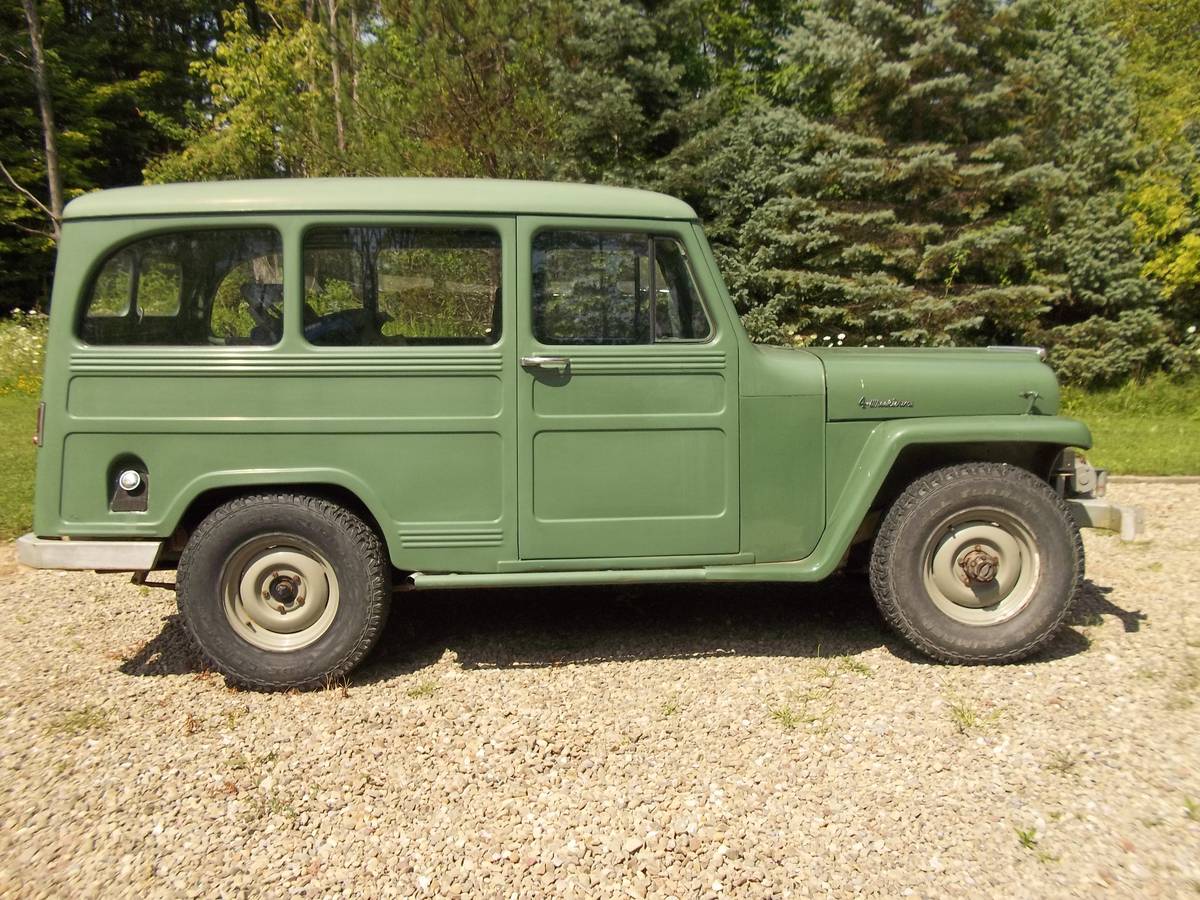 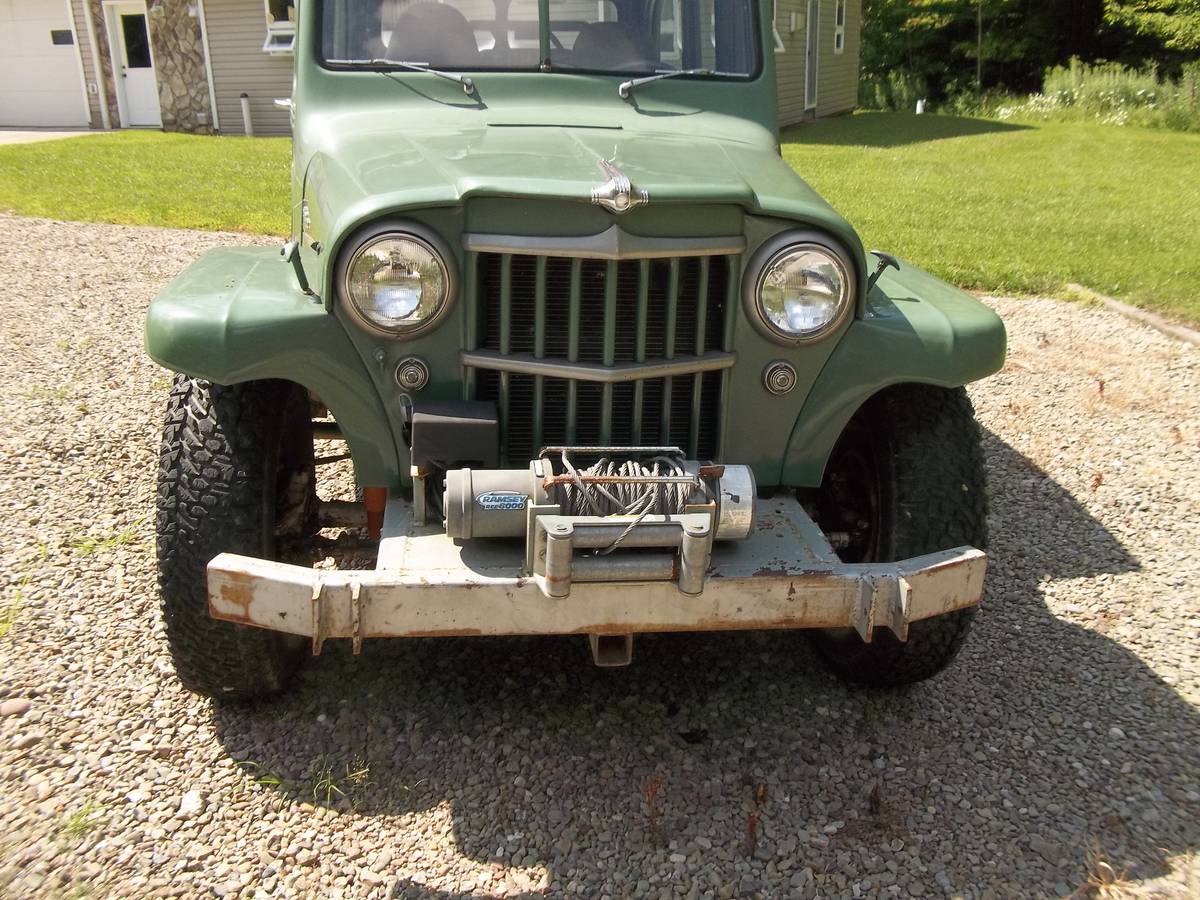 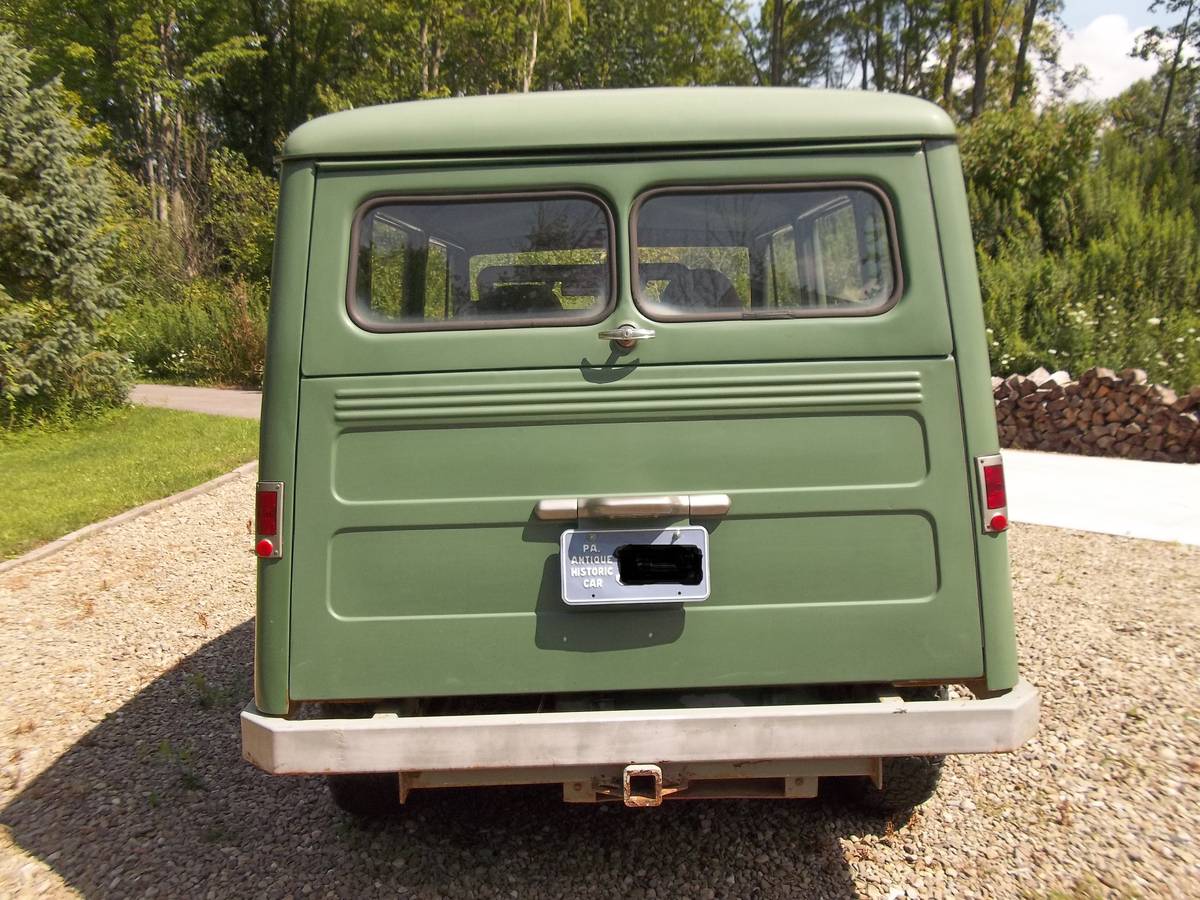 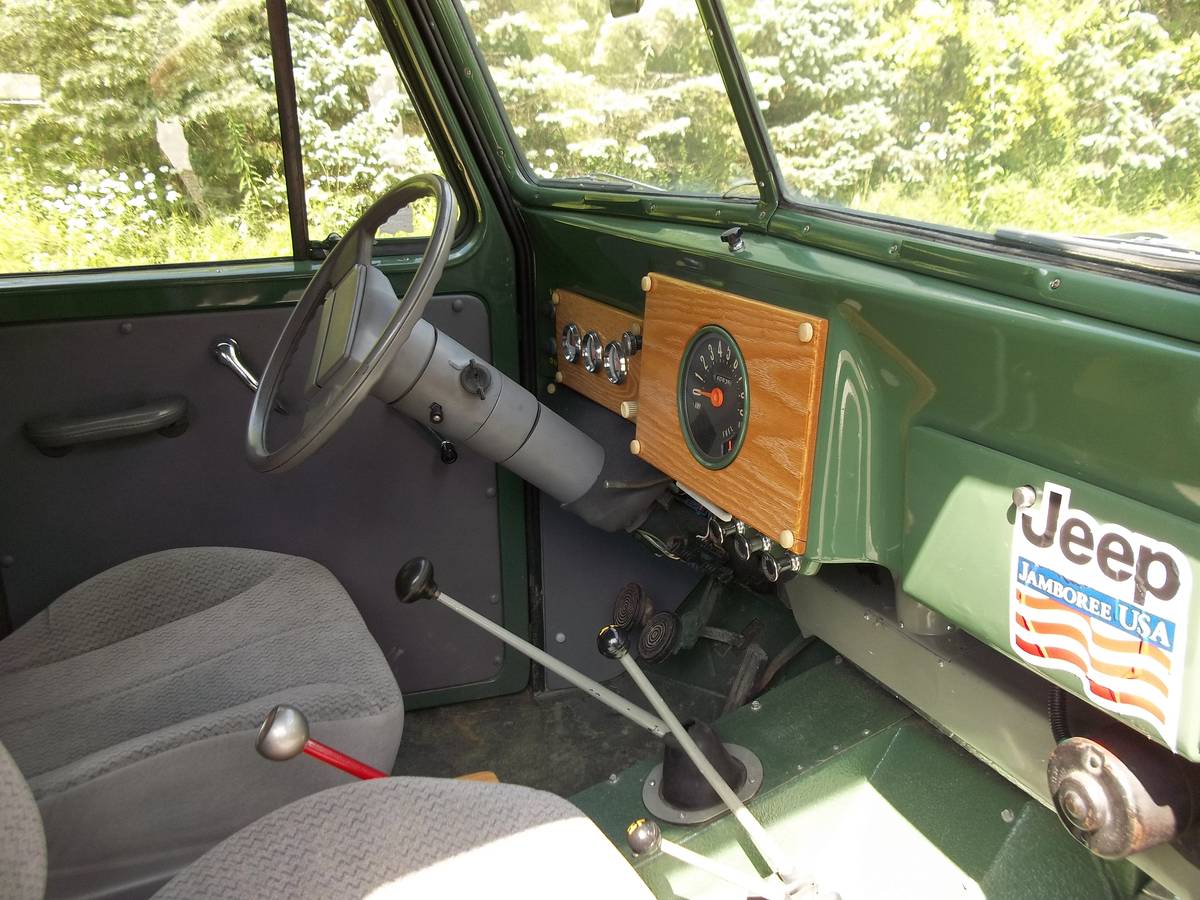 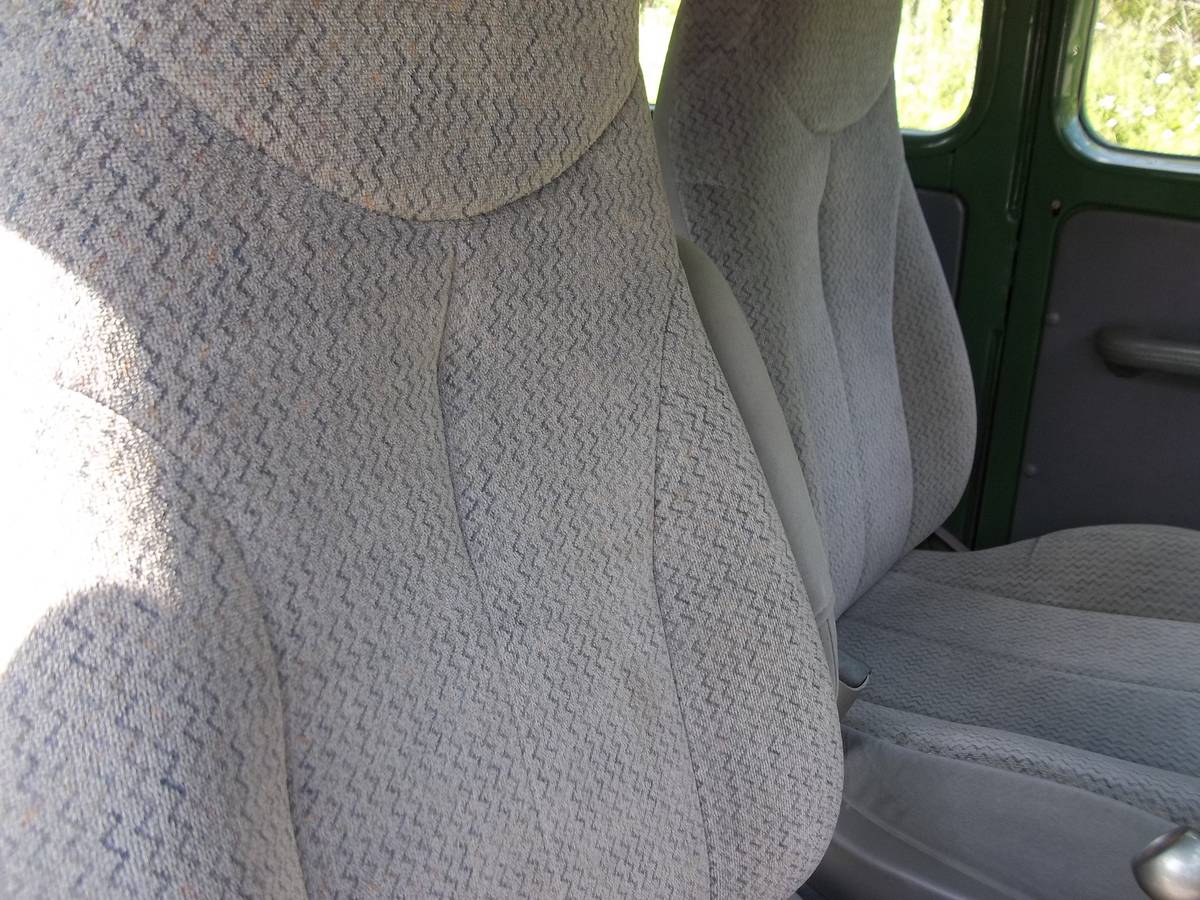 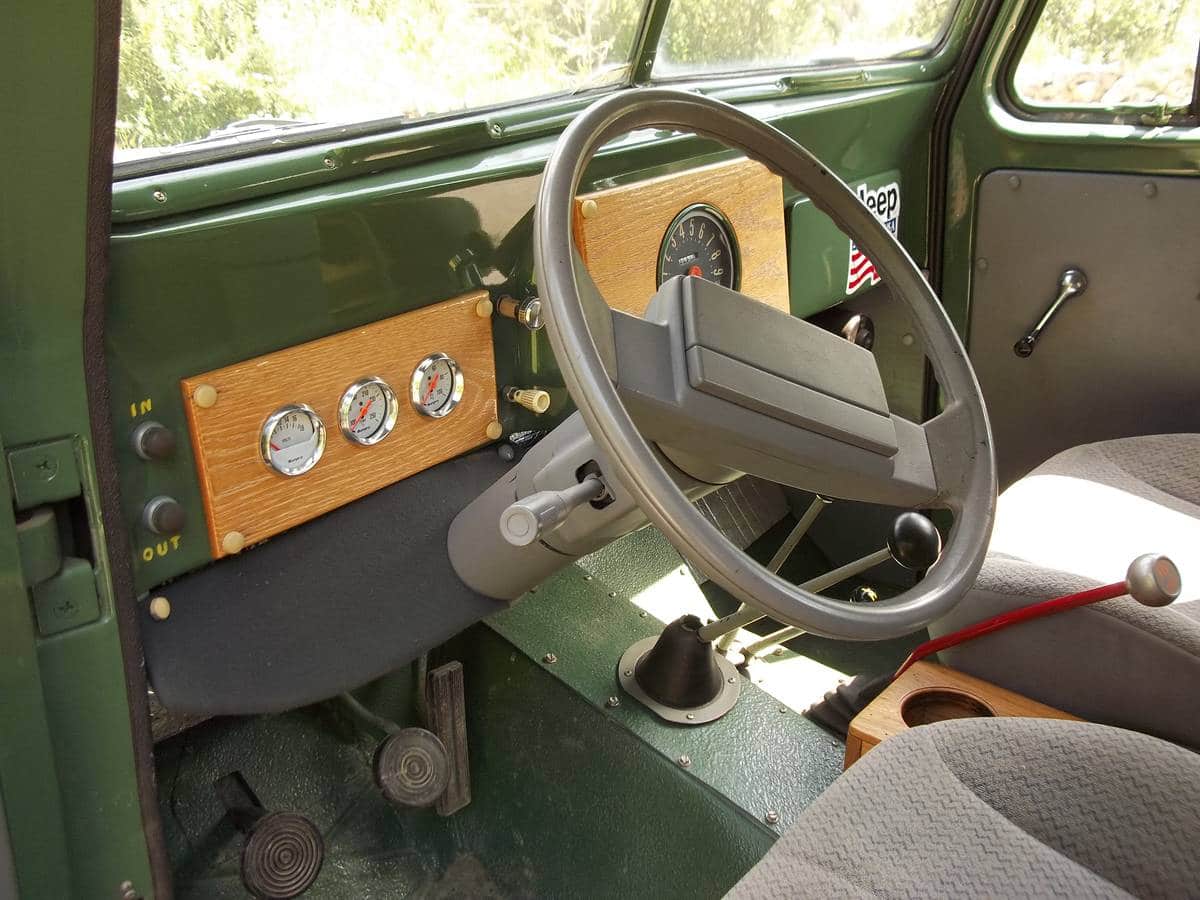 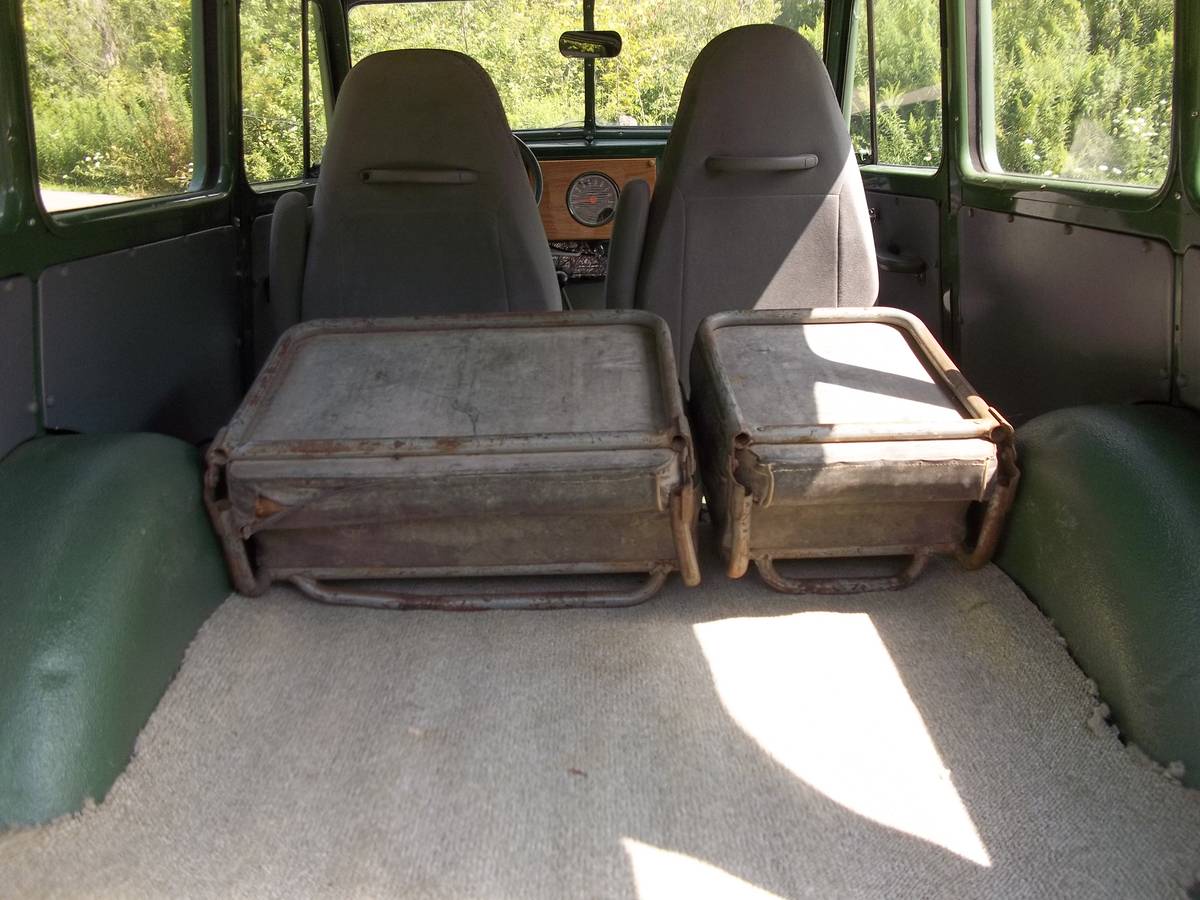 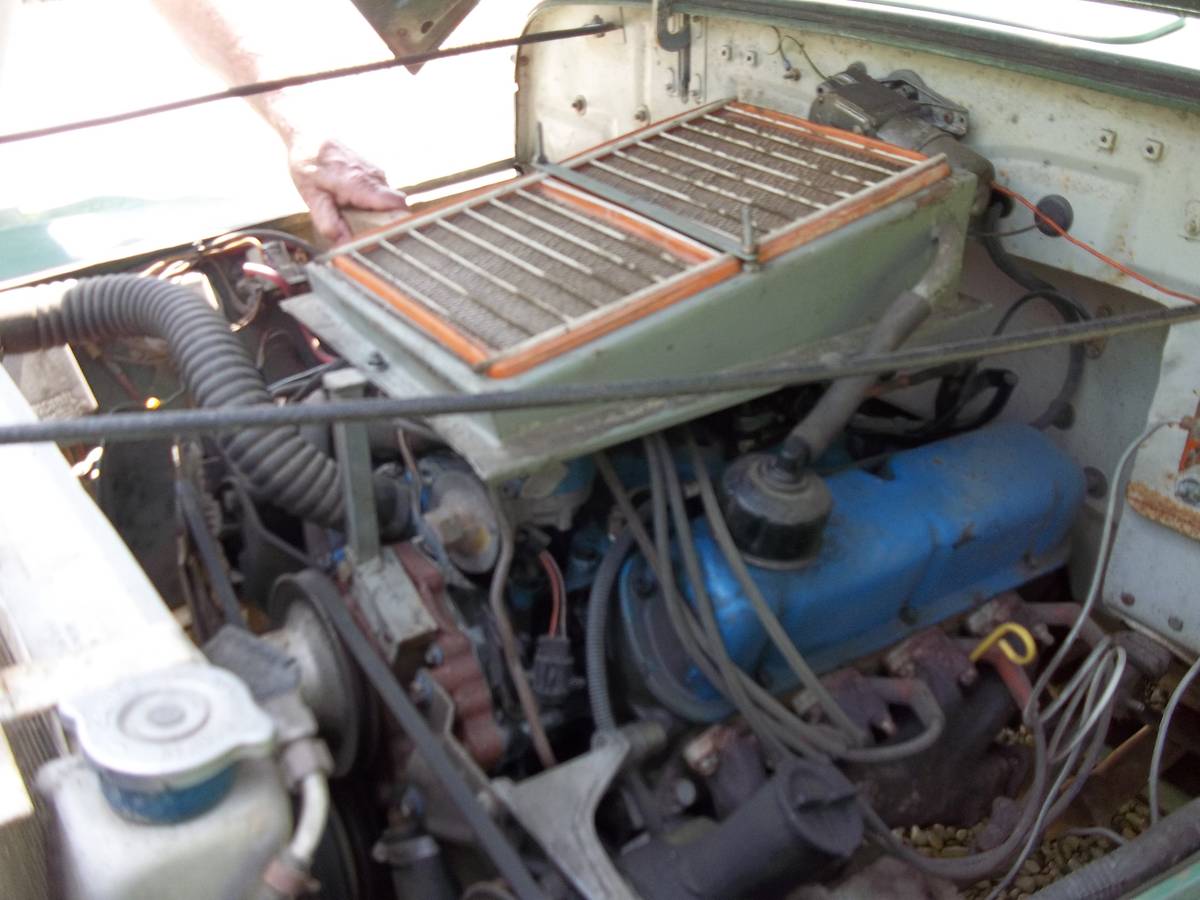 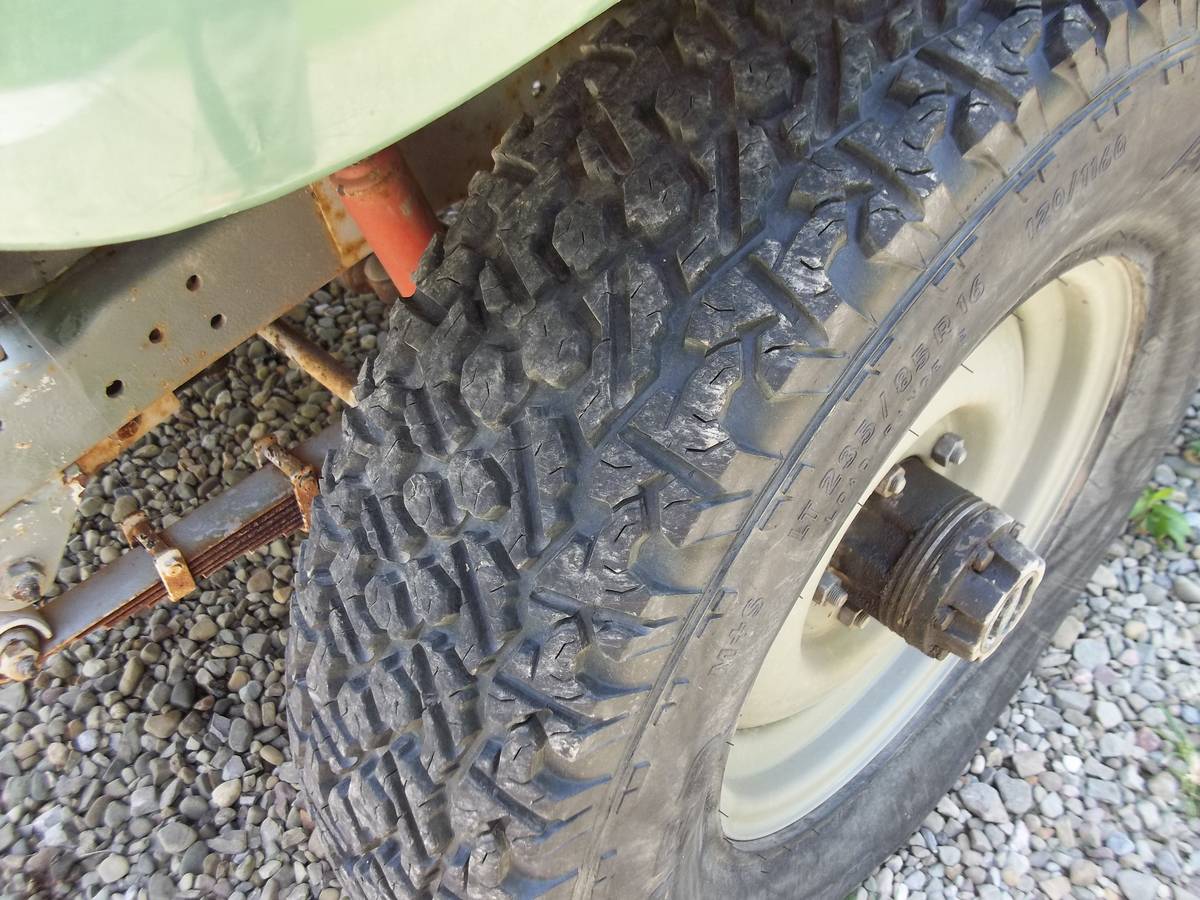 September 22nd Update – We just discovered the private seller of this ’61 Willys Wagon just replaced their original Craigslist ad with a fresh listing.  The content of the new ad duplicates the original and the price remains firm at $8,500.

It’s always fun for us to come across vintage Willys models to feature such as this Army Green 1961 4×4 Station Wagonfirst listed in September 2020 on Craigslist in Erie, Pennsylvania where the current caretaker is asking $8,500 or best offer.  Comparing the asking price to the estimates provided in the Hagerty Insurance Online Valuation Tool confirms the private seller has his Willys priced between the #3 “Good” appraisal of $15,000 and the #4 “Fair” (Daily Driver) estimate of $7,900.

Willys (and later Kaiser Jeep) produced over 300,000 Willys Wagons in the U.S. from 1946 to 1964.  Rather than rely on more expensive traditional techniques, Industrial Designer Brooks Stevens developed the bodies so they could be built by sheet metal fabricators who normally made parts for household appliances and could draw sheet metal no more than 6 inches.  This simplicity provided the Willys Wagon with the distinction of being the first mass-produced all-steel station wagons. In addition to the standard two-wheel-drive model, adding the availability of four-wheel-drive after 1949 such as the example featured here. While Willys branded four-door examples “Utility Wagons”, two-door examples such as this one were officially called “Station Wagons.” From a styling standpoint, this 1961 example still features the two piece windshield which would be changed out for a one piece unit the following year.

This Willys Overland Promotional video never ceases to amaze us on how versatile their vehicles were back in the day:

In this example the innovative original overhead cam Tornado engine was replaced with a more readily available 289 cubic inch Ford small block V8 mated to the original three-speed manual transmission and transfer case.  Depending on your perspective, the trade-off in losing the original engine has been offset by much more usable horsepower and torque.  Based on the pictures provided, the body appears to be in great shape, but its always wise to crawl underneath during your in-person inspection to ensure there are no rust problems you will inherit as part of the sale.  The added bonus is the front heavy duty winch that can help you get out of just about any off-road jam.  This is a great base Willys to start adding your touches to make a great vintage off roader that will earn you many positive comments on the trails.  Good luck with the purchase!