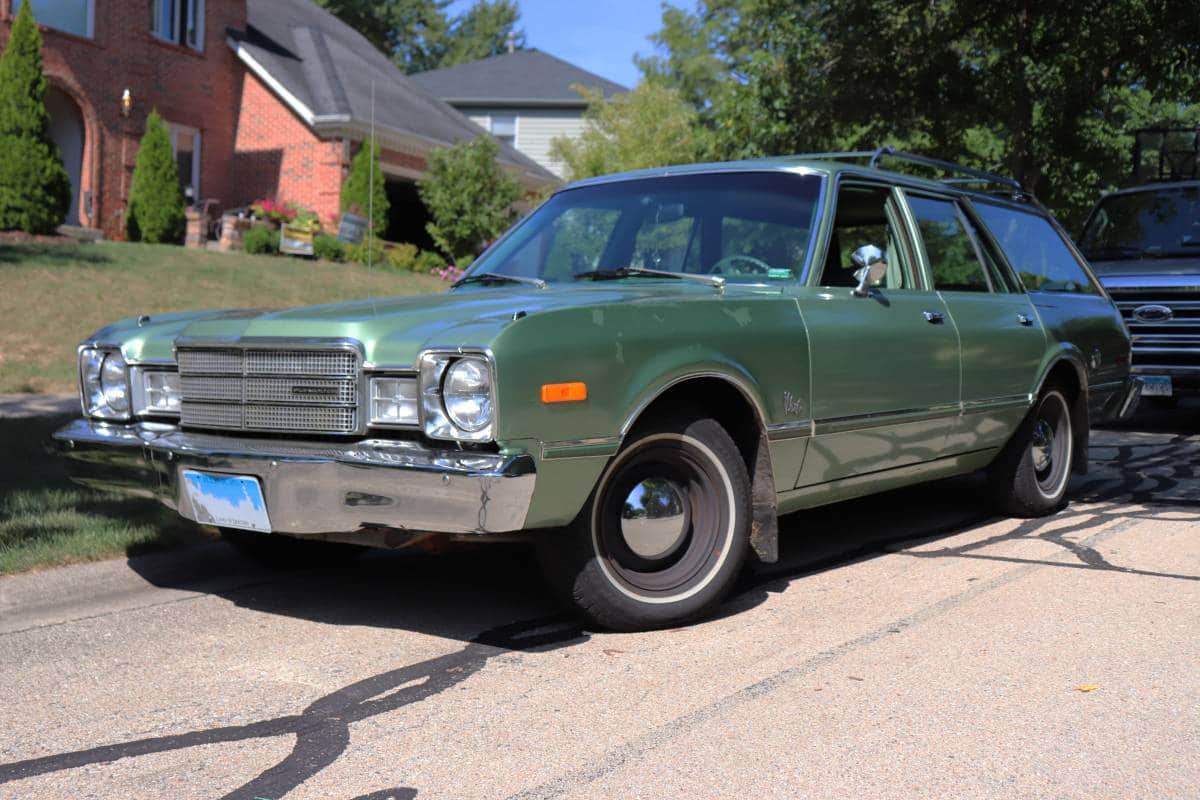 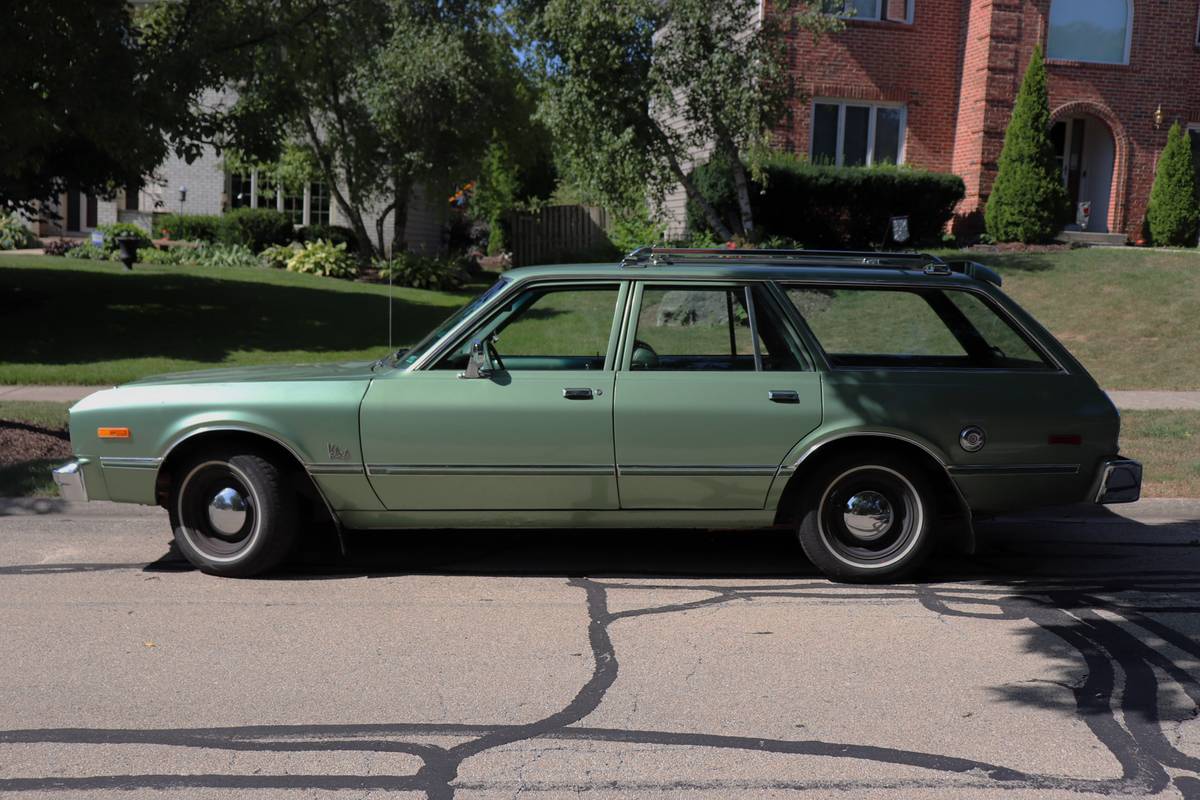 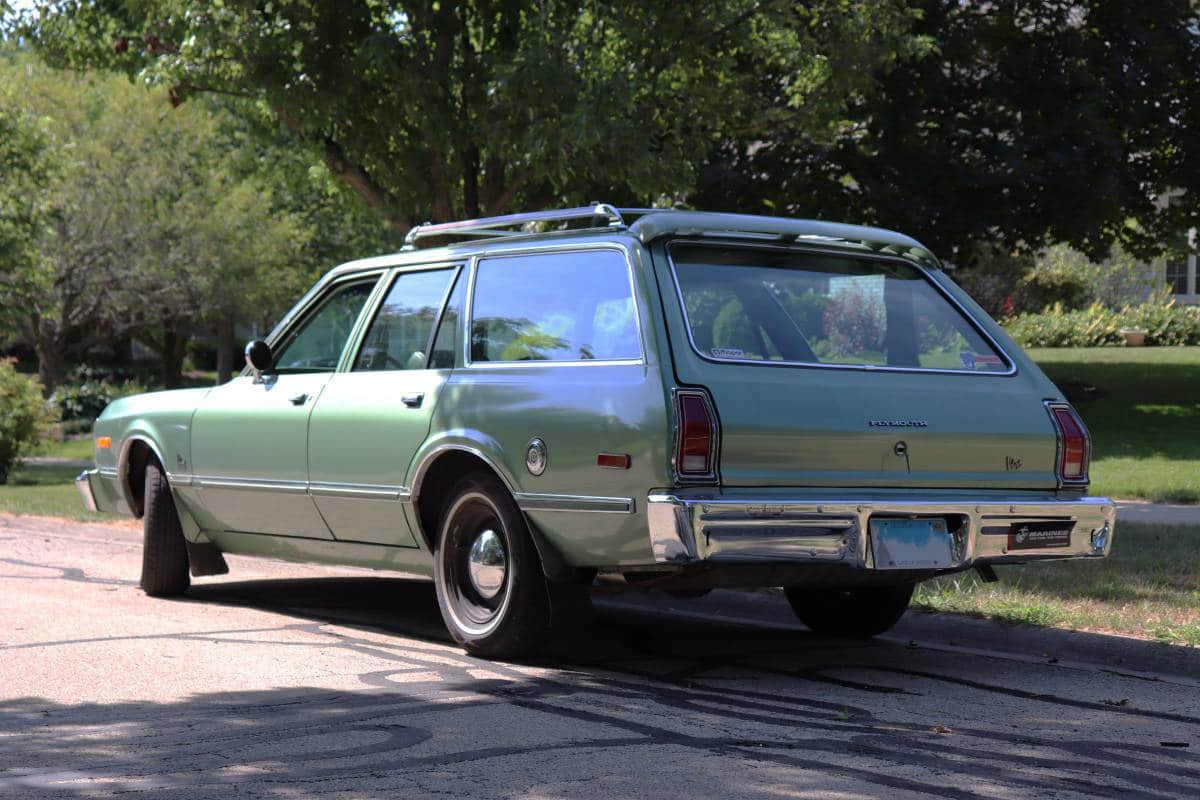 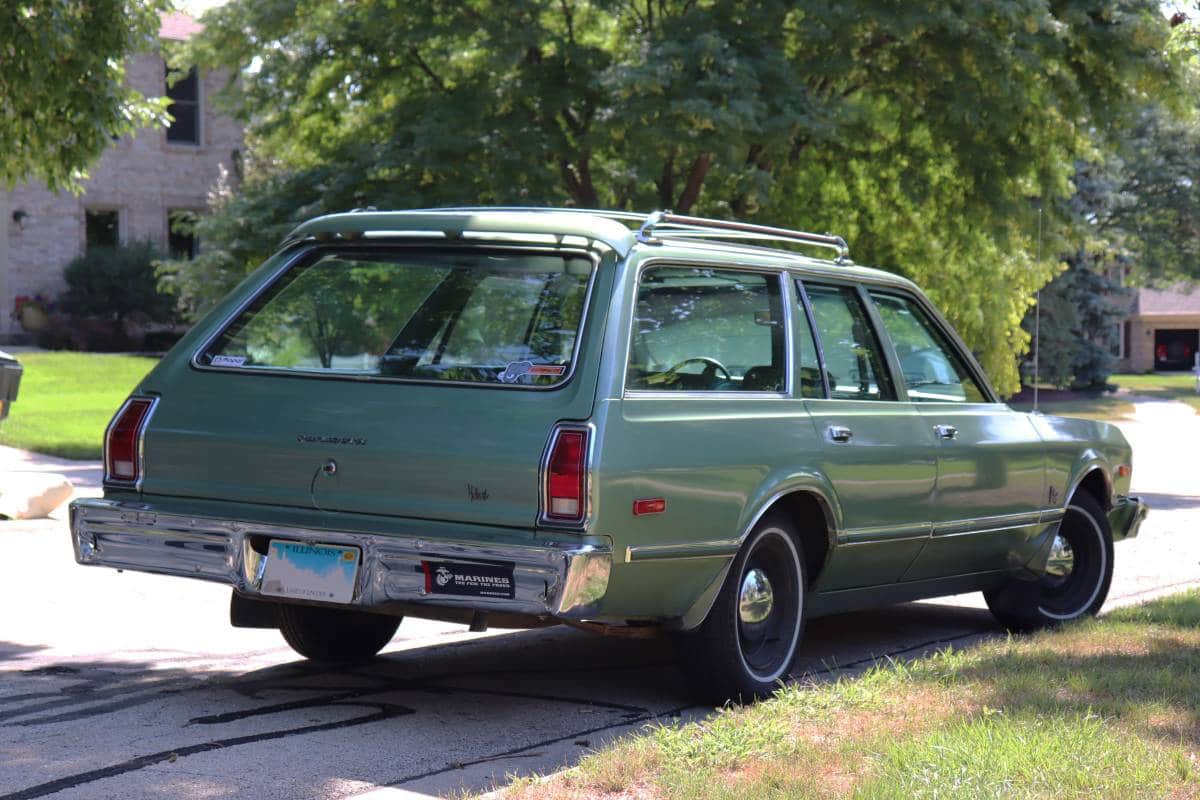 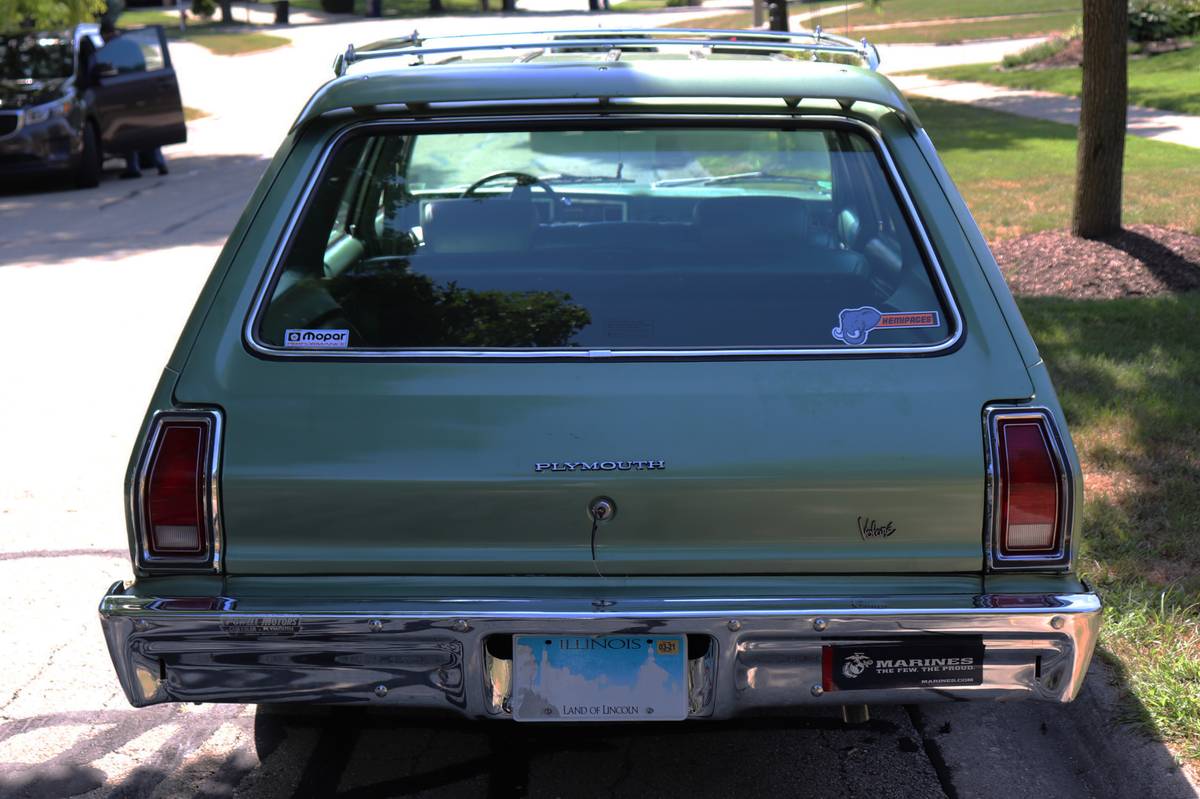 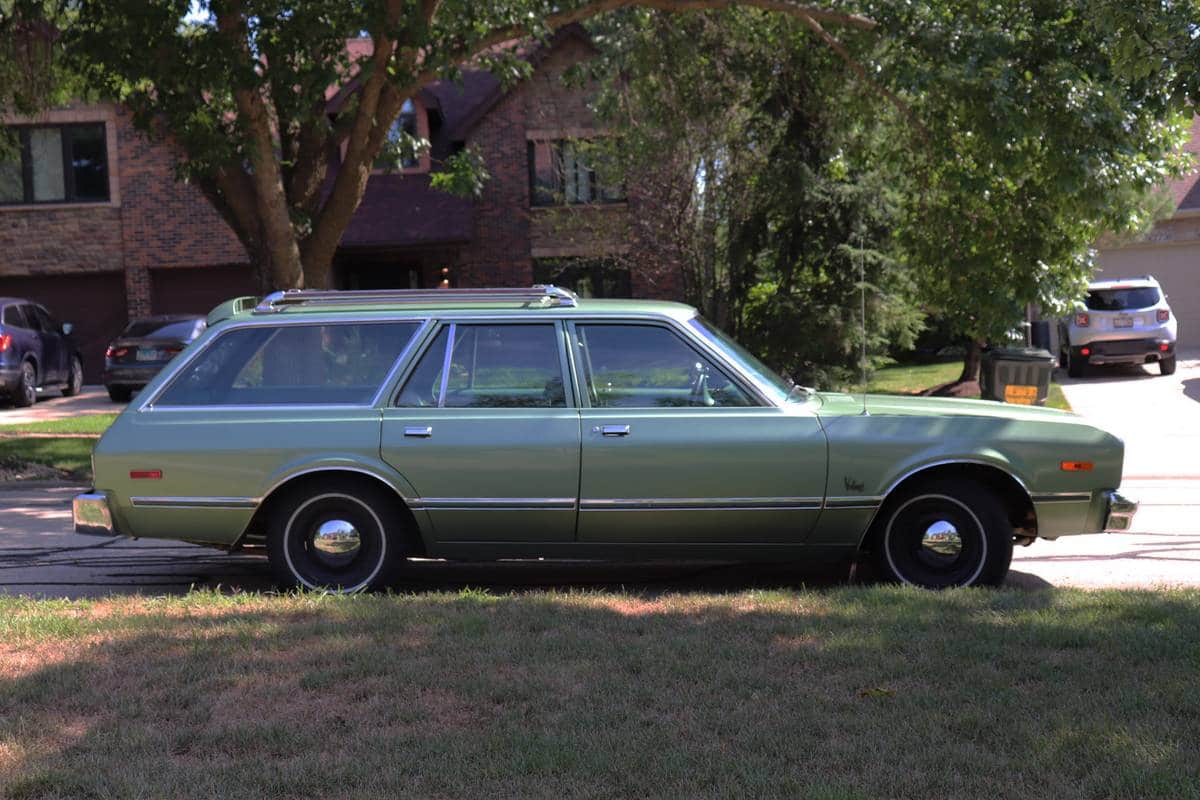 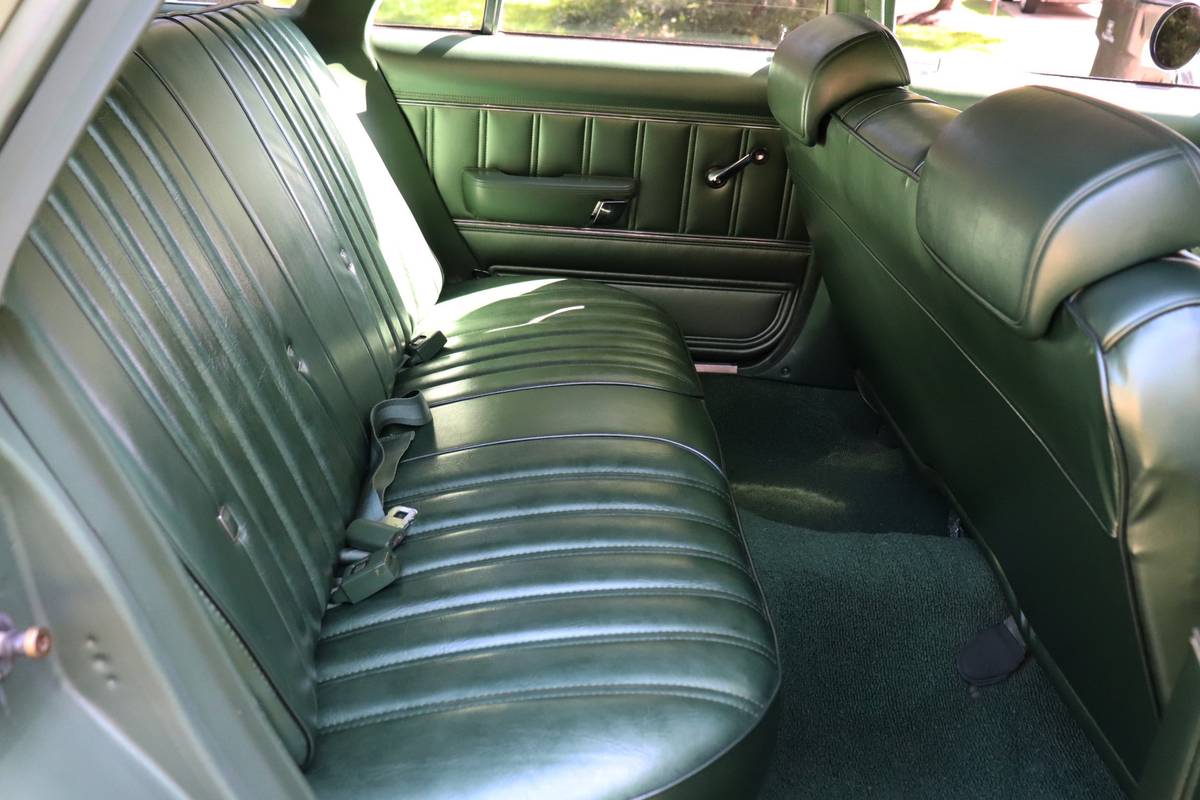 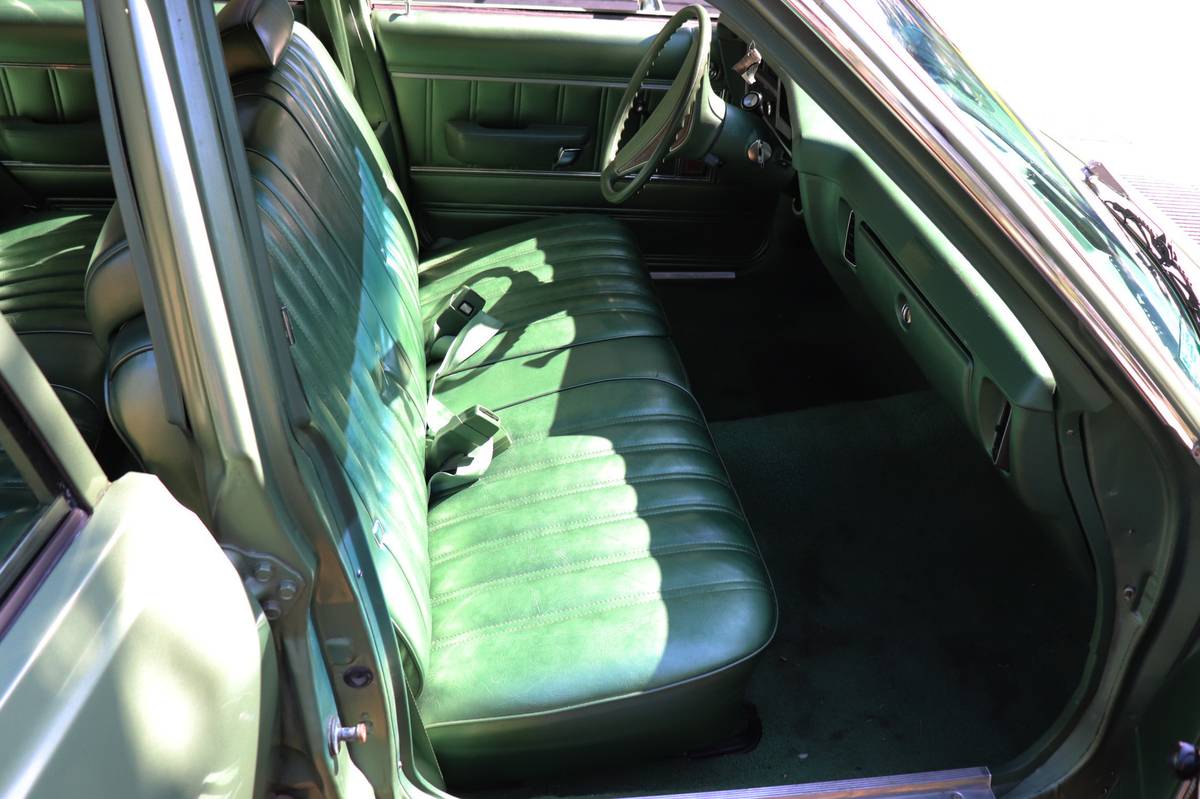 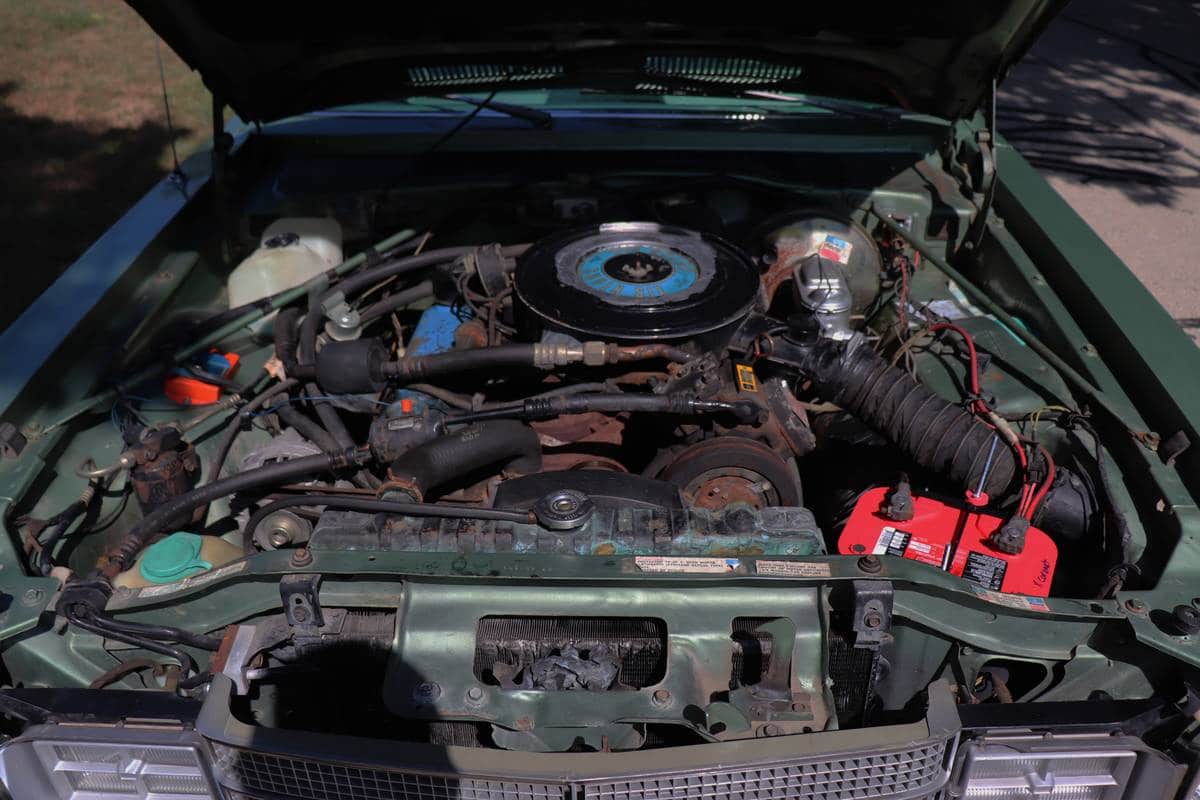 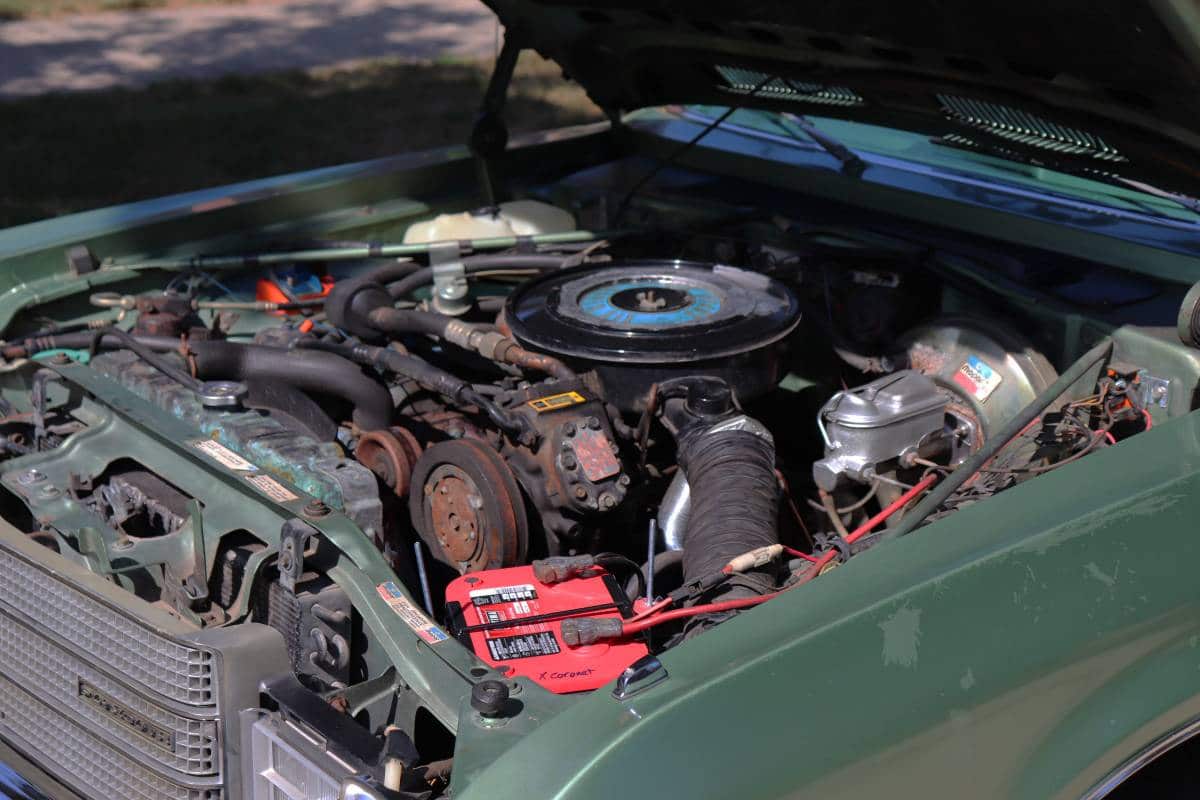 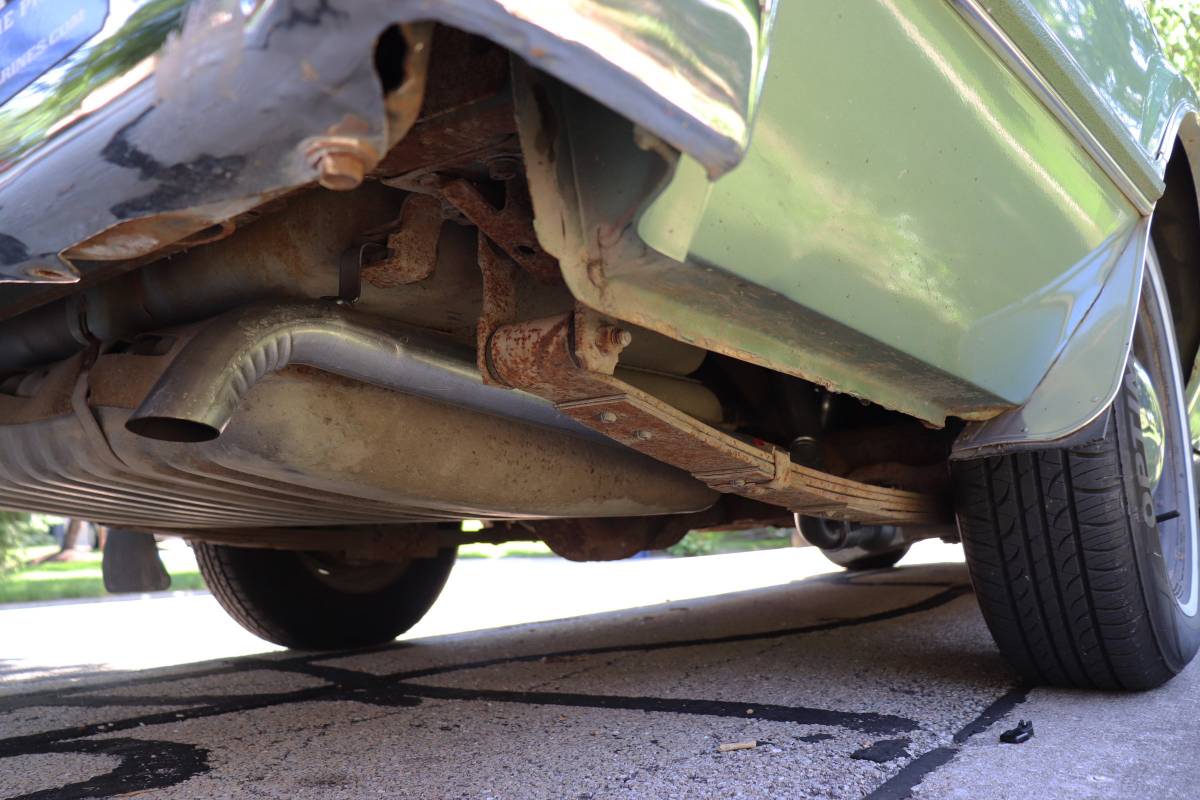 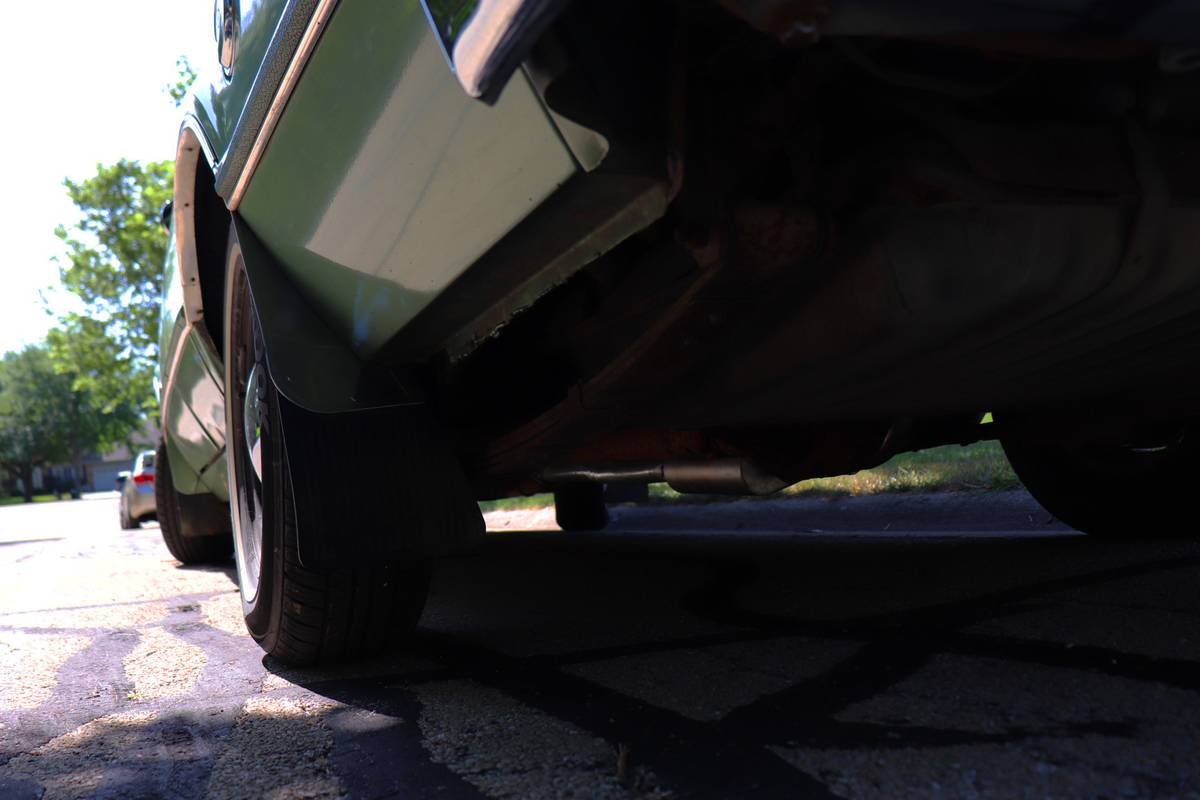 September 22nd Update – While preparing our latest Wagon Wednesday features, we confirmed the listing for this “Classifind” expired.  With no new listing found to replace it, we’re assuming this car sold.

Desperately trying to stay relevant in a rapidly changing market, Plymouth launched what was then considered a compact car in 1975 for the 1976 model year: the Volare.  Sold from 1976 through 1980 alongside the Dodge Aspen, the model line-up included a four-door station wagon such as the 1977 example currently listed recently on Craigslist in Naperville, Illinois where the current caretaker has it listed for $8,000 currently. Researching the NADA Guides Classic Car Online Valuation Tool confirms this private seller has his Volare optimistically priced at the higher end of the current “Low”, “Average”, and “High” retail value range of $2,600, $4,675, and $8,450, respectively.

As an example of how much the U.S. auto market changed in the late 1970s, consider this:  While the Plymouth Volare and its brother Dodge Aspen launched as compact-sized cars in 1975, by the end of their production run in 1980 the government considered the pair intermediate cars.  As successors to the successful Chrysler A-body line (think Dodge Dart, Plymouth Valiant, and Plymouth Duster) its was big deal when Motor Trend named the pair their “Car of the Year” for 1976.

Chrysler engineers leveraged early computer technology to engineer the Volare’s body by using clear plastic models showing stress points before any forming any real sheet metal.  Engineers achieved weight reduction to provide maximum fuel economy through use of thinner glass, lighter weight side door beams and high strength, low alloy steel (“HSLA”) brackets and reinforcements that were four times as strong as conventional mild steel. A reduced number of stampings resulted in better panel fits and fewer welds. Volares had improved visibility and compared with the Chrysler compacts they replaced by providing a total glass area increase of 25% on two-door models and 33% on sedans.

While we appreciate the low mileage originality of this Volare and the overall great condition of the car,  the seller’s assessment his car “may win awards for best factory classic at shows“  is a stretch at this point as you’ll need to get the factory A/C working again and detail the engine compartment before you have a shot at that.  Otherwise, this is a nice solid entry-level collector car that has tons of life left in it.  Good luck with the purchase!

“Being the sister car to the Dodge Aspen, this 1977 Volare was one of the last 70’s era classics. With 33,000 original miles on the engine and chassis, this car is completely in a factory mint condition. The drivetrain is made up of the Super Six 225 CI motor, a A904 trans and a 7 1/4 differential. I have the factory rubber bumper teeth that will be sold with the car. The factory hubcaps will be sold with the car as well. I will not sell the police hubcaps unless you offer me extra for them.

Pros:
– Numbers matching car with daily driving capability
– Great head turner and may win awards for best factory classic at shows
– Mopar small block and big block swaps are possible with this car, 727 will fit in trans tunnel, and 8 1/4 or or 8 3/4 rear end from early B-Body Mopar will fit

Cons:
– One mudflap on passenger rear side; the rubber is torn off
– The driver side fender was repainted at some point, but the paint job was cheap and now the original paint is peaking through. The repaint can be removed very easily with your fingernail. Simply just hasn’t been gone over yet.
– Drive Belt looks a little worn; may need replacement soon.

I will accept calls, but please text first. Thanks!“