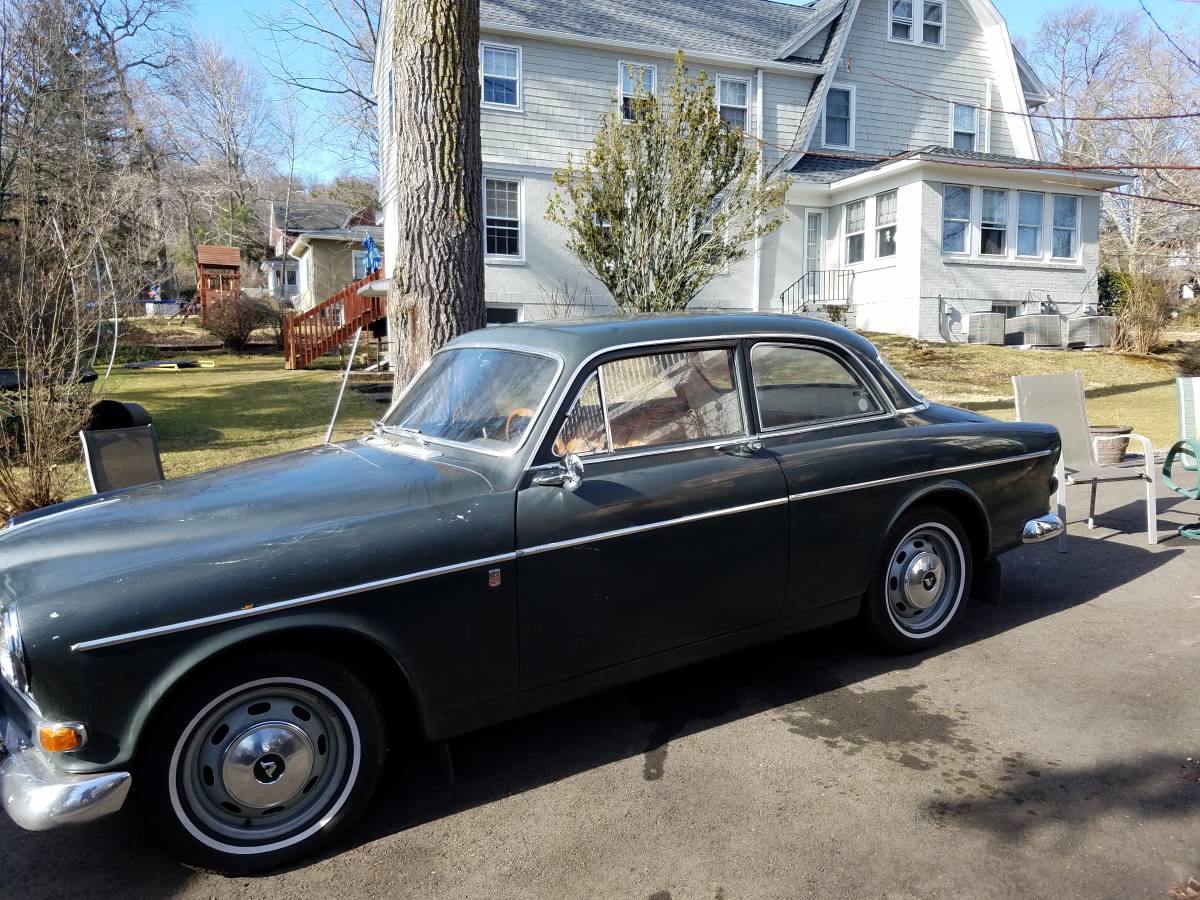 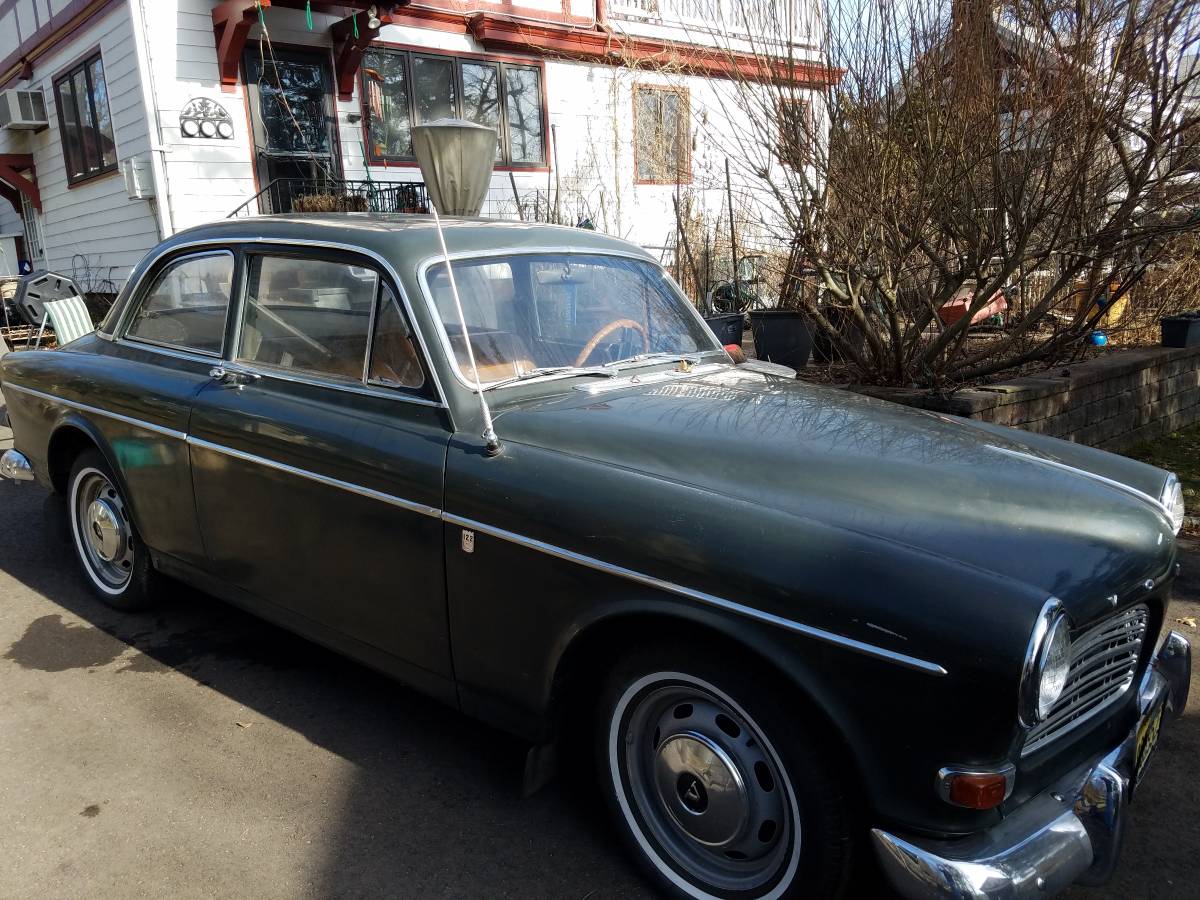 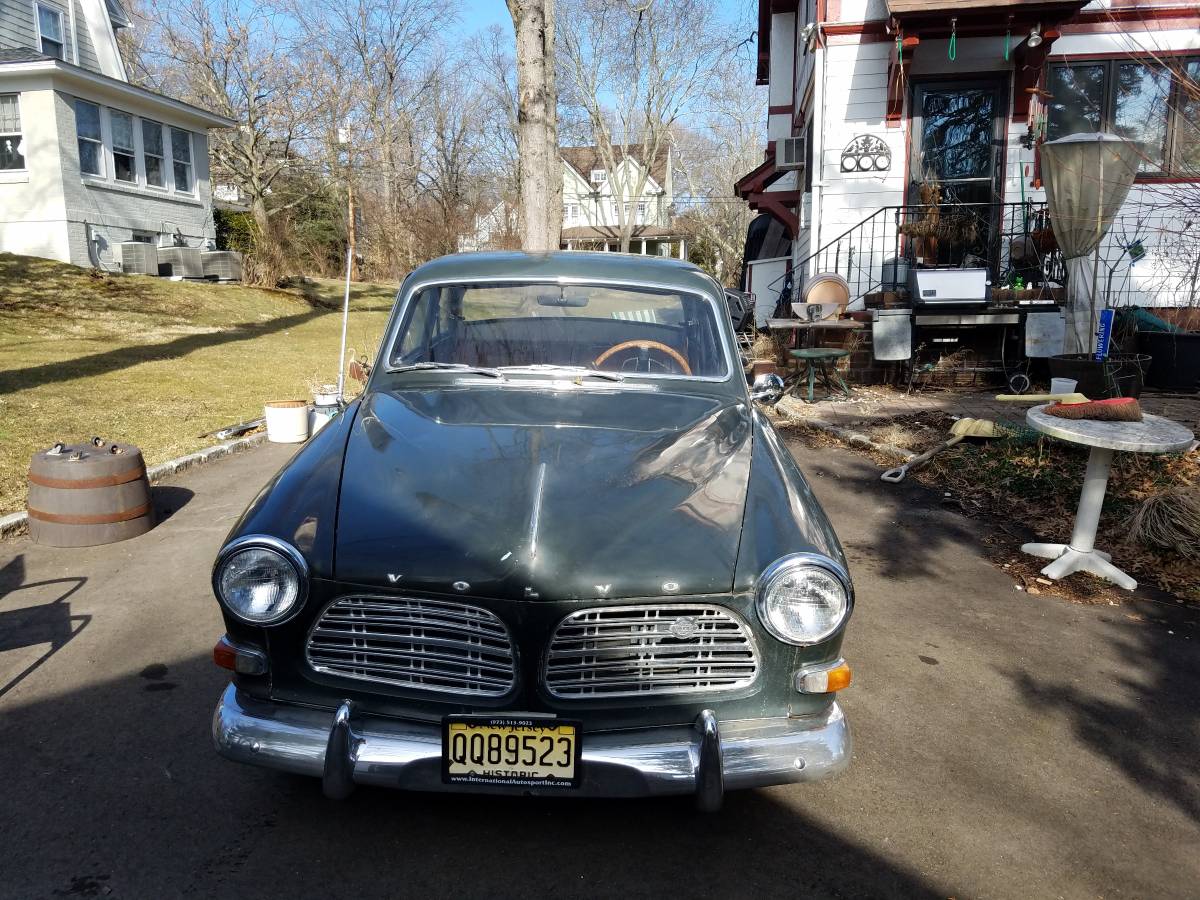 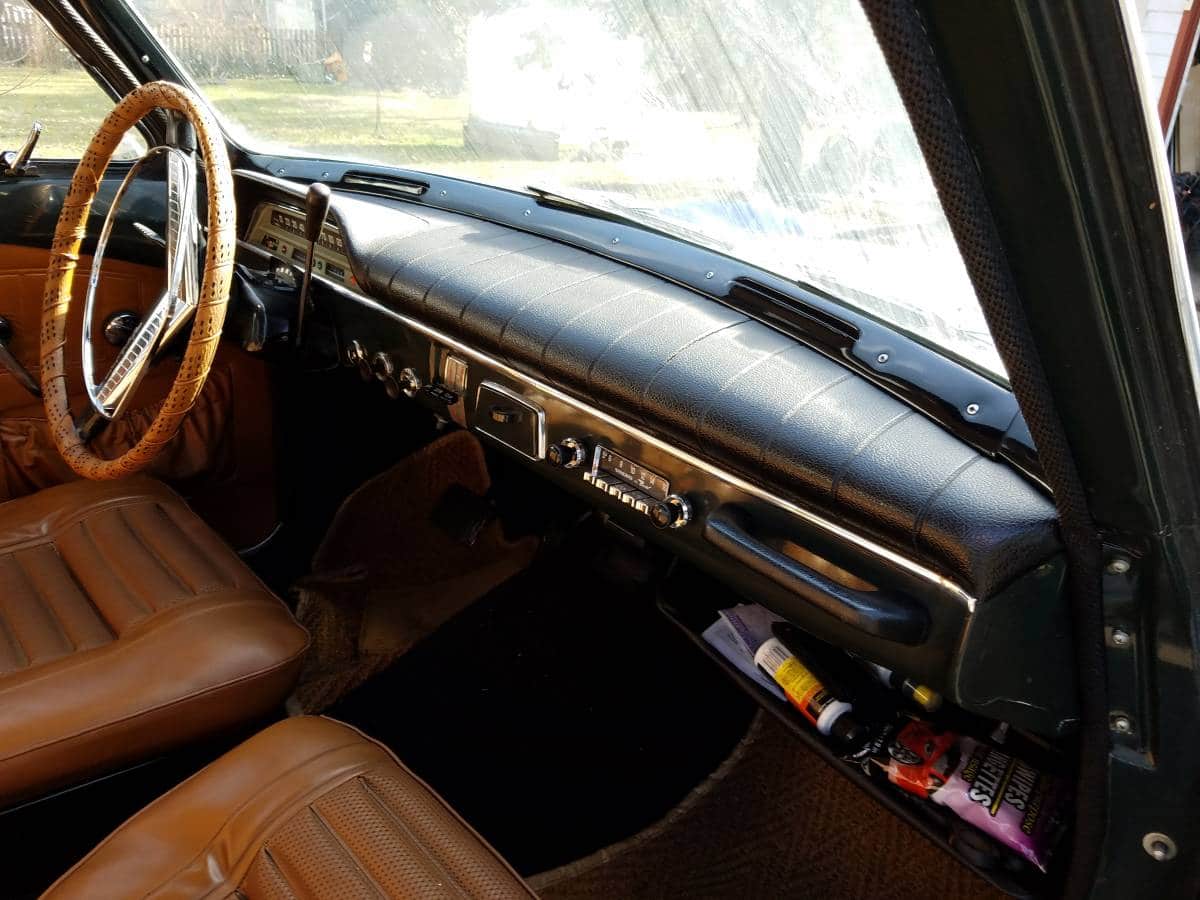 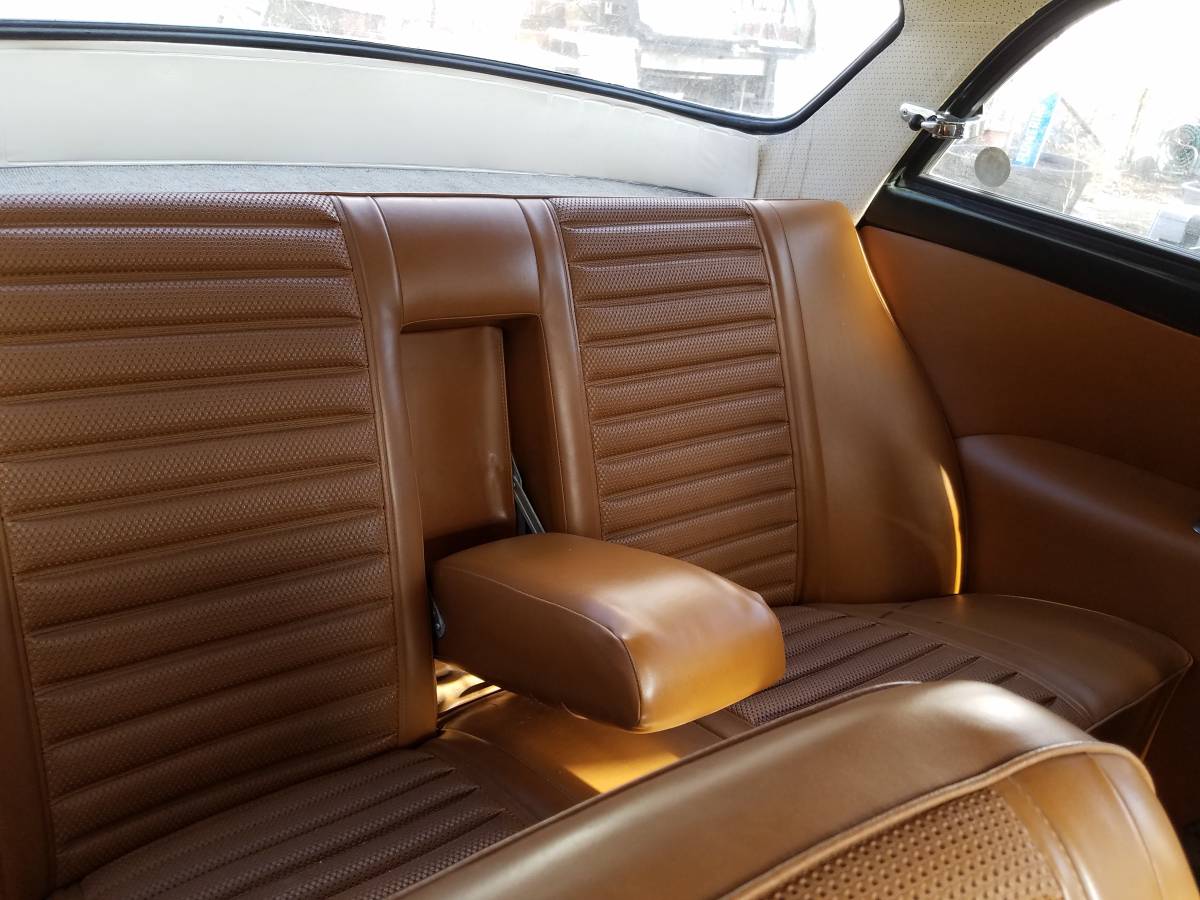 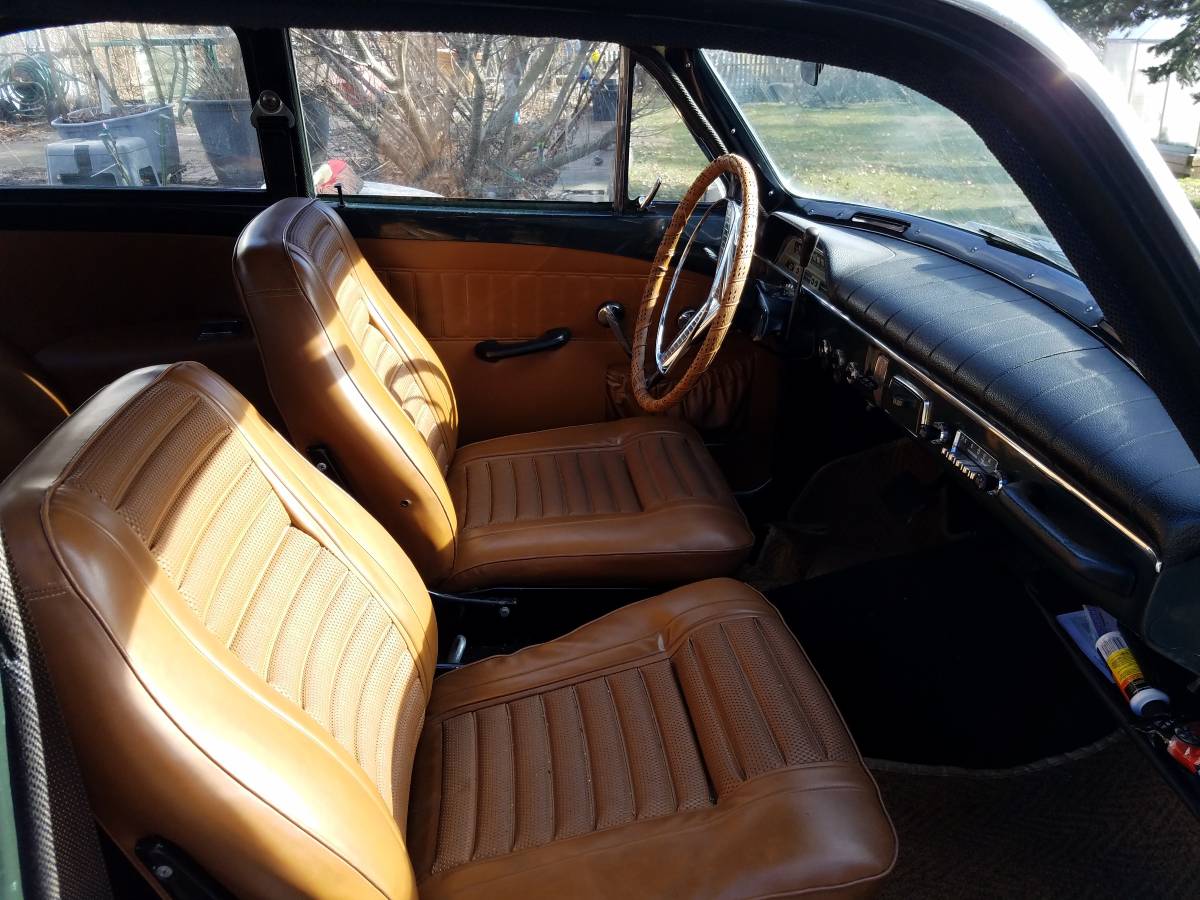 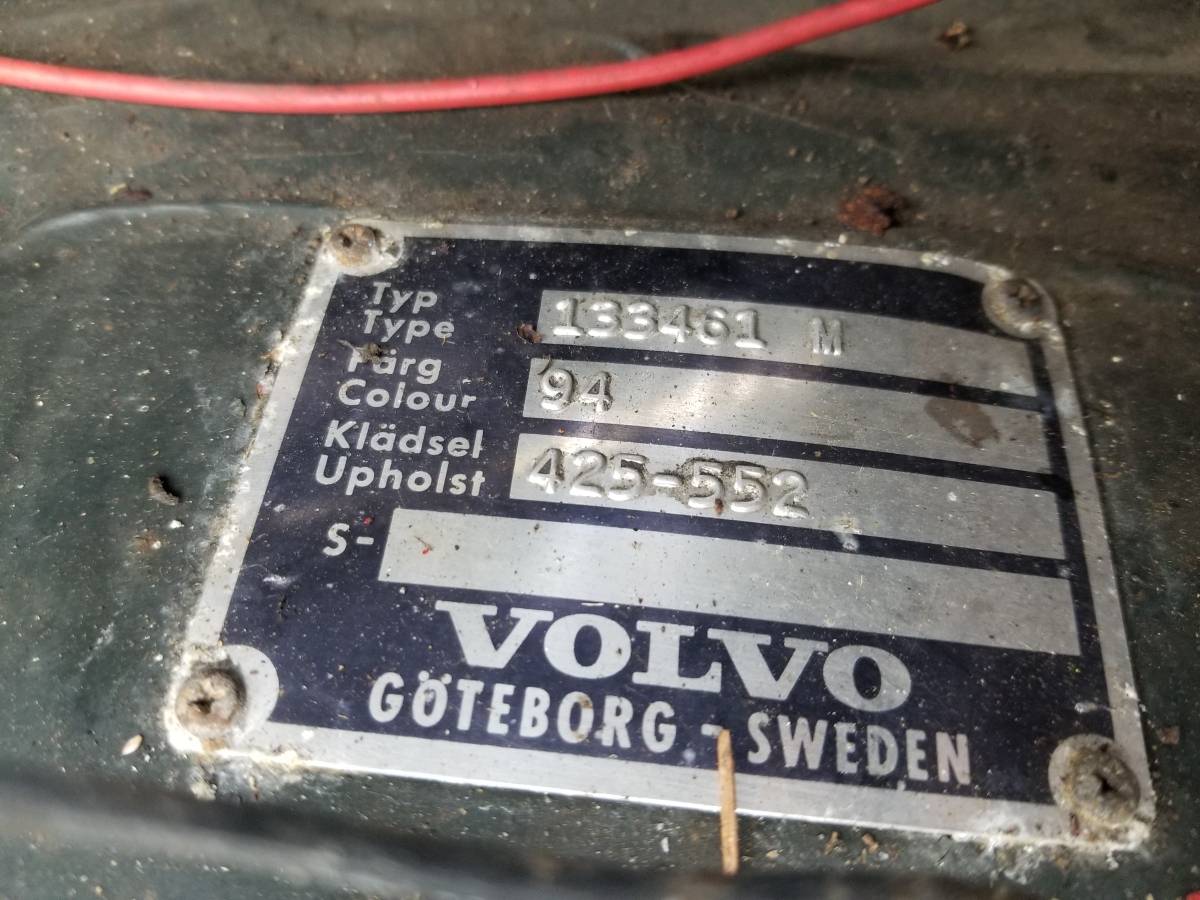 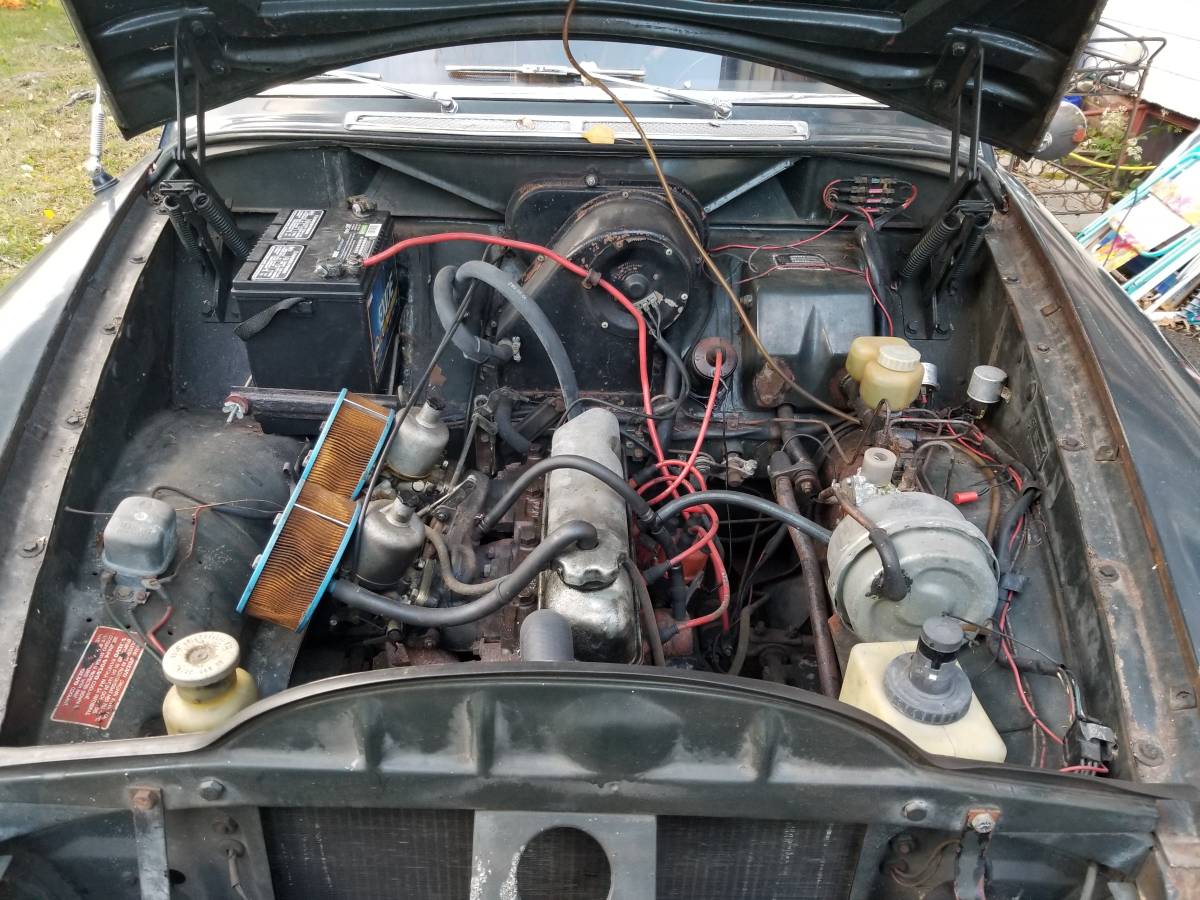 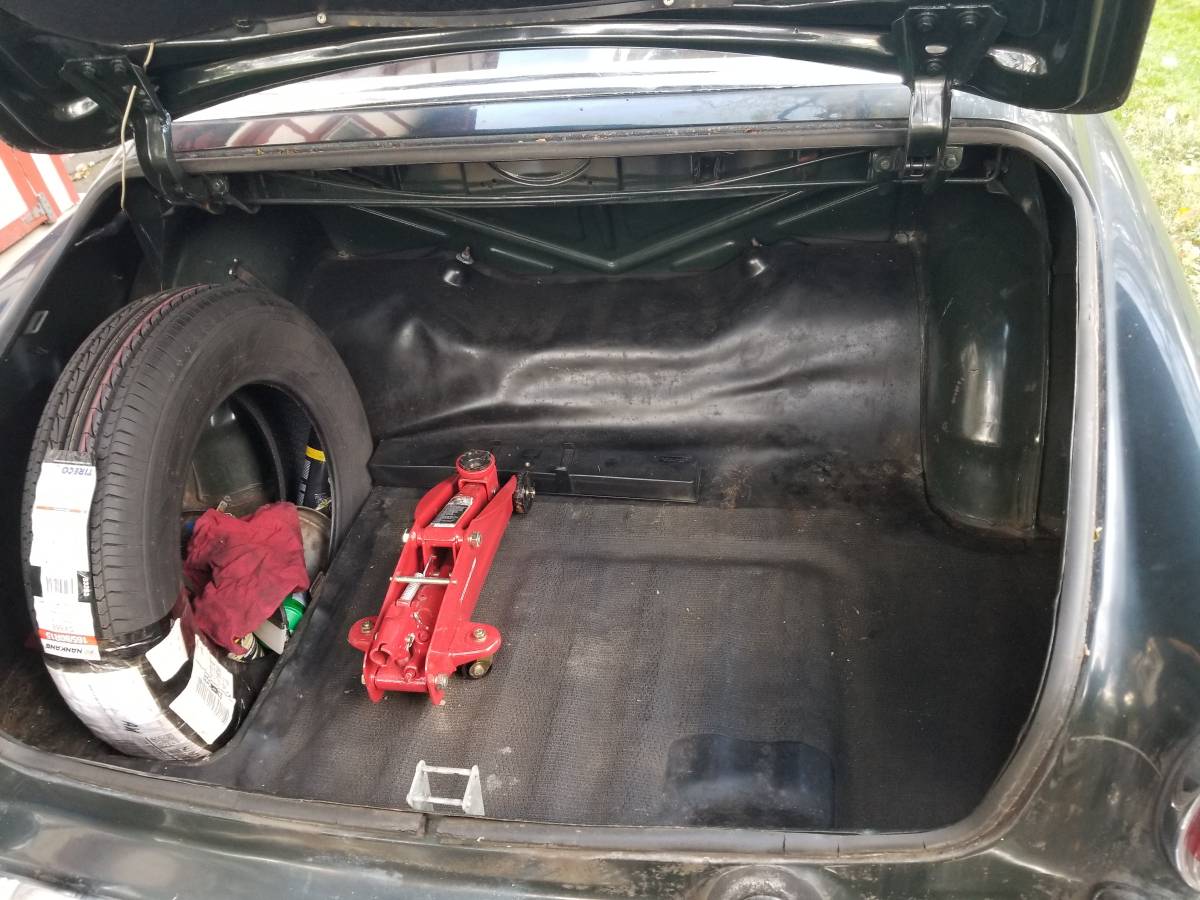 September 17th Update – While preparing for our latest Free For All Friday feature, we confirmed the original Craigslist ad for this ’67 Volvo expired earlier this week. With no other fresh ad found, we’re assuming this classic 122S Coupe sold.

Typically when we come across a late 1960s vintage Volvo 122S, it’s an estate we’ll feature on Wagon Wednesday and not an even rarer version such as this Dark Green over Butterscotch 1967 Two Door Coupe just listed recently on Craigslist in Maplewood, New Jersey with the complete service history and an asking price of $9,500.   Comparing this price against the Hagerty Insurance Online Valuation Tool confirms this private seller has his 122S priced between the #2 “Excellent” appraisal of $14,700 and the #3 “Good” estimate of $9,000.

Swedish carmaker Volvo produced its mid-size Amazon from 1955 through 1970 with only minor tweaks during that time frame.  Trademark issues prevented the use of the Amazon name outside of its home country, so Volvo introduced in the United States as the 122S at the 1959 New York International Auto Show.

By the end of 122 production, Volvo produced a total of 234,653 four-door models, 359,917 two-door models, and 73,220 station wagons for a total of 667,791 vehicles. While sixty percent of the Wagons ended up being exported, the majority of sedan versions remained in Europe, making two-door coupes such as the one featured here a rare site in America today.  Helping preserve the bodywork was Volvo’s use of phosphate-treated steel (to improve paint adhesion) and with heavy use of undercoating and anti-corrosive oil treatment.

If you’re into Volvos, this diamond-in-the-rough 122S is a much add to your collection.  The interior appears to present as new, so some well budgeted time polishing the factory green paint and detailing the engine bay will have this Amazon ready for any Cars & Coffee you plan to drive to. Good luck with the purchase!

“I am selling my 1967 Volvo 122S I am the second owner, and have all service and repair records going all the way back.
Automatic transmission, 103K original miles. Racing Green color. OEM whitewall tires. The Interior is all original and immaculate. The body is in very good condition, with no structural rust. Plenty of photos of undercarriage available upon request. Runs well. $9500 or best offer.“