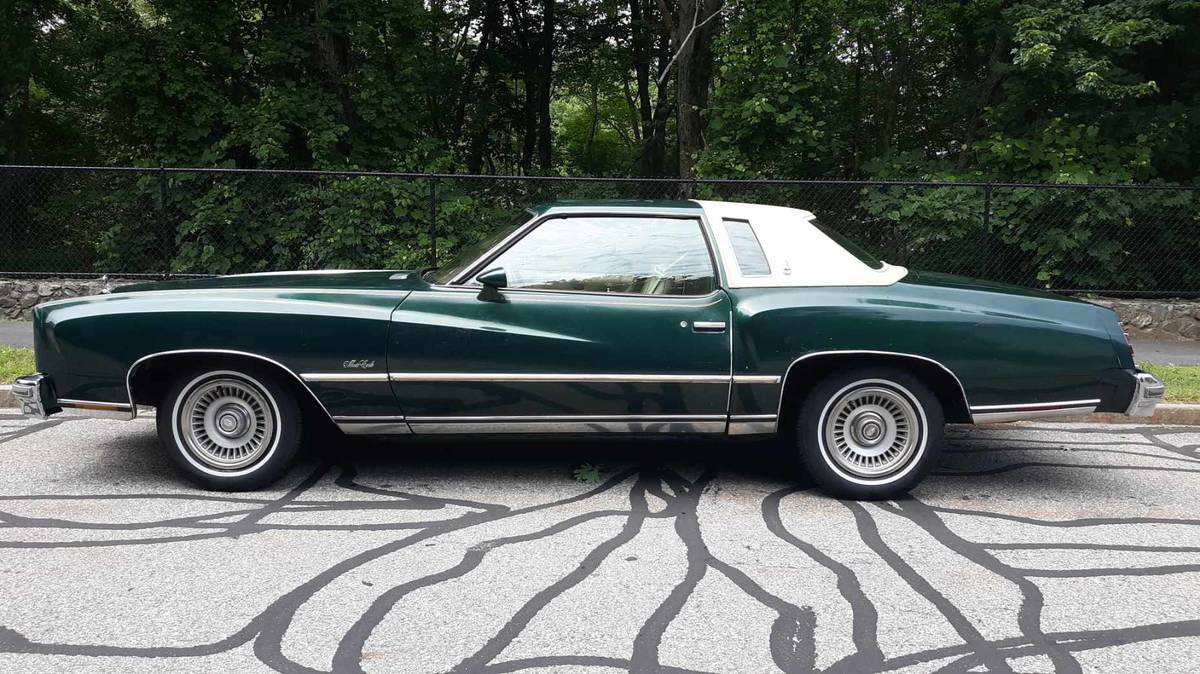 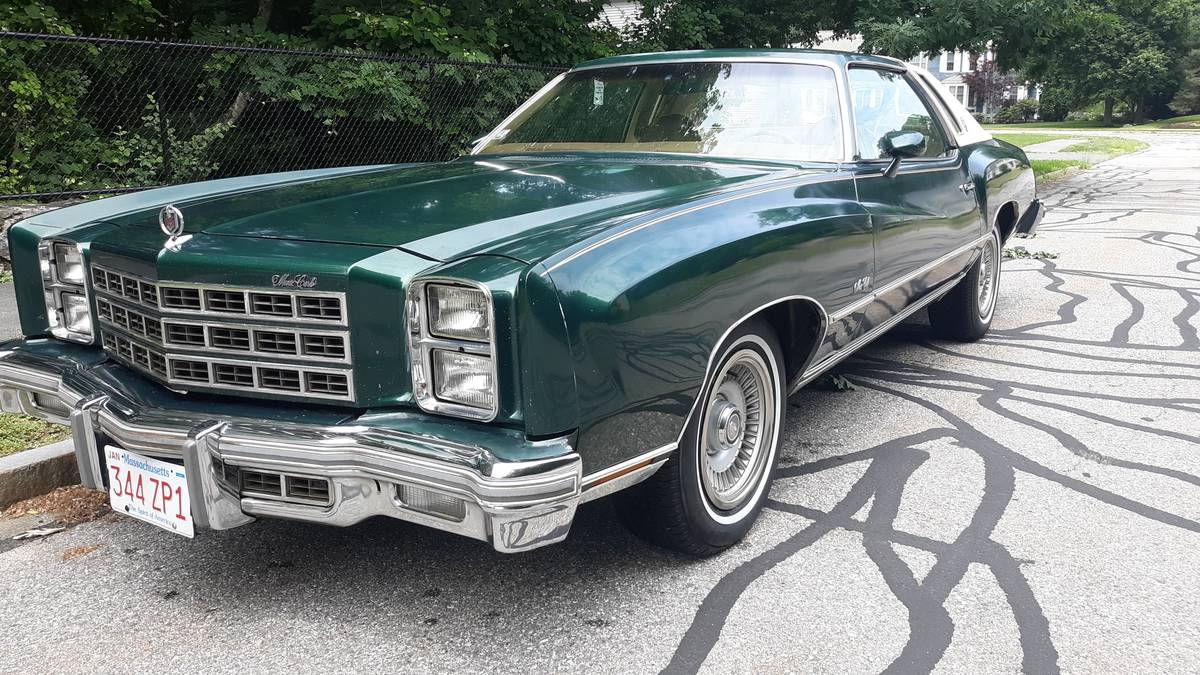 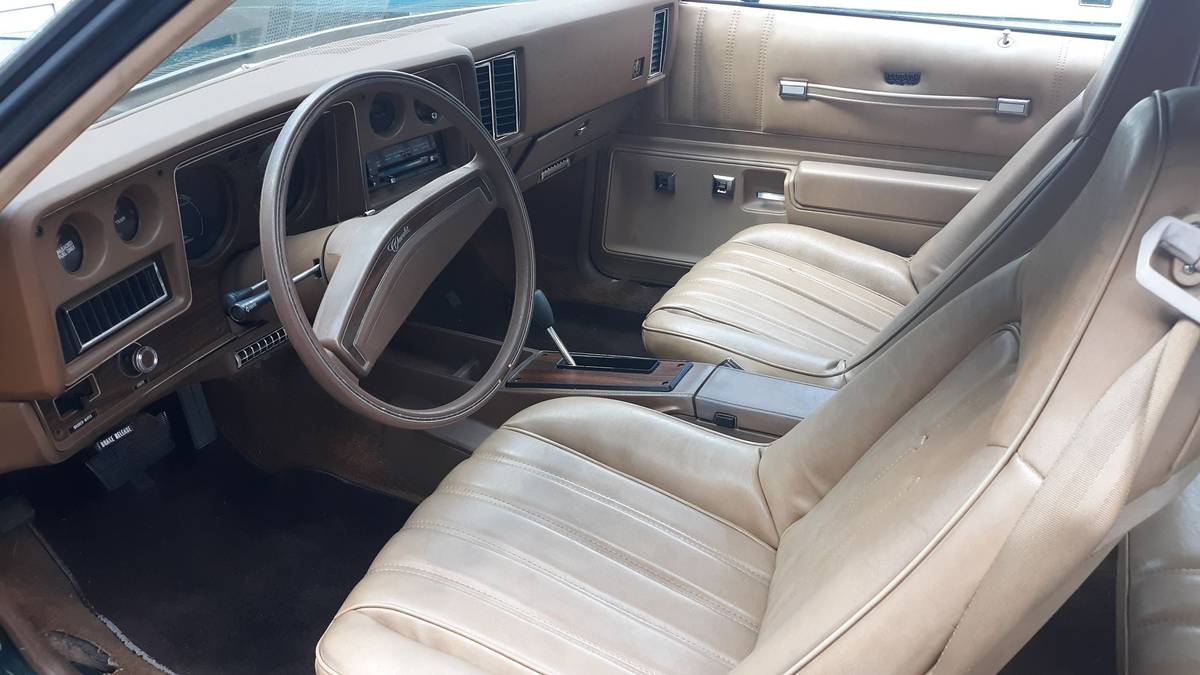 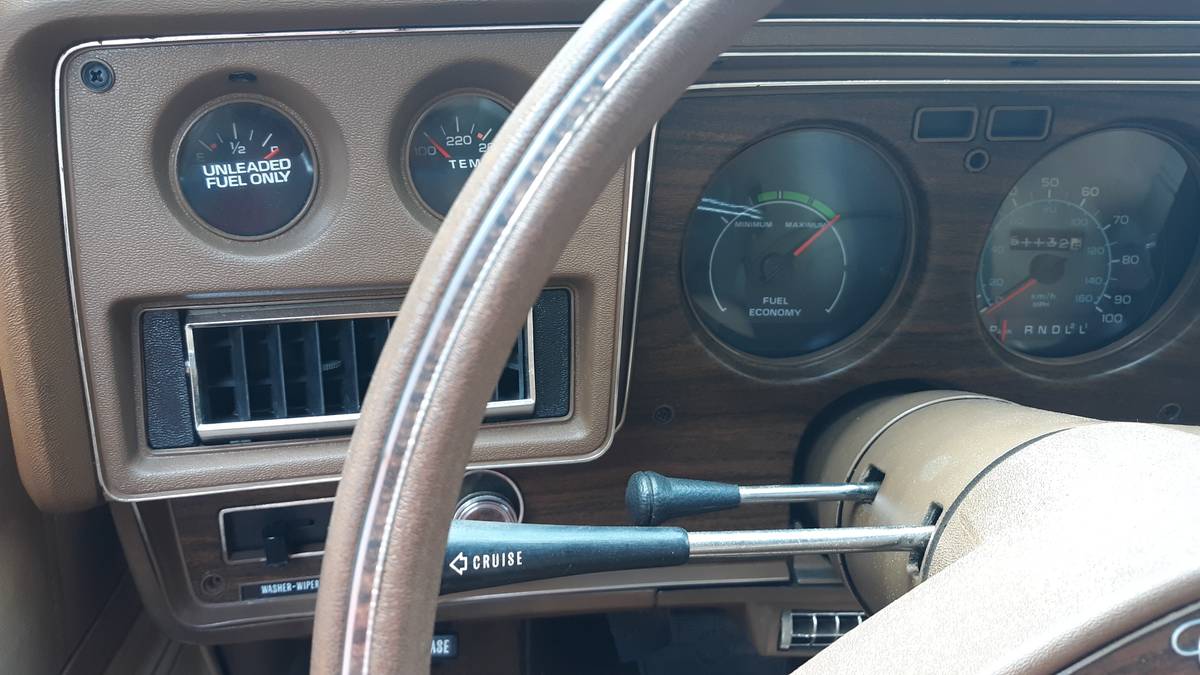 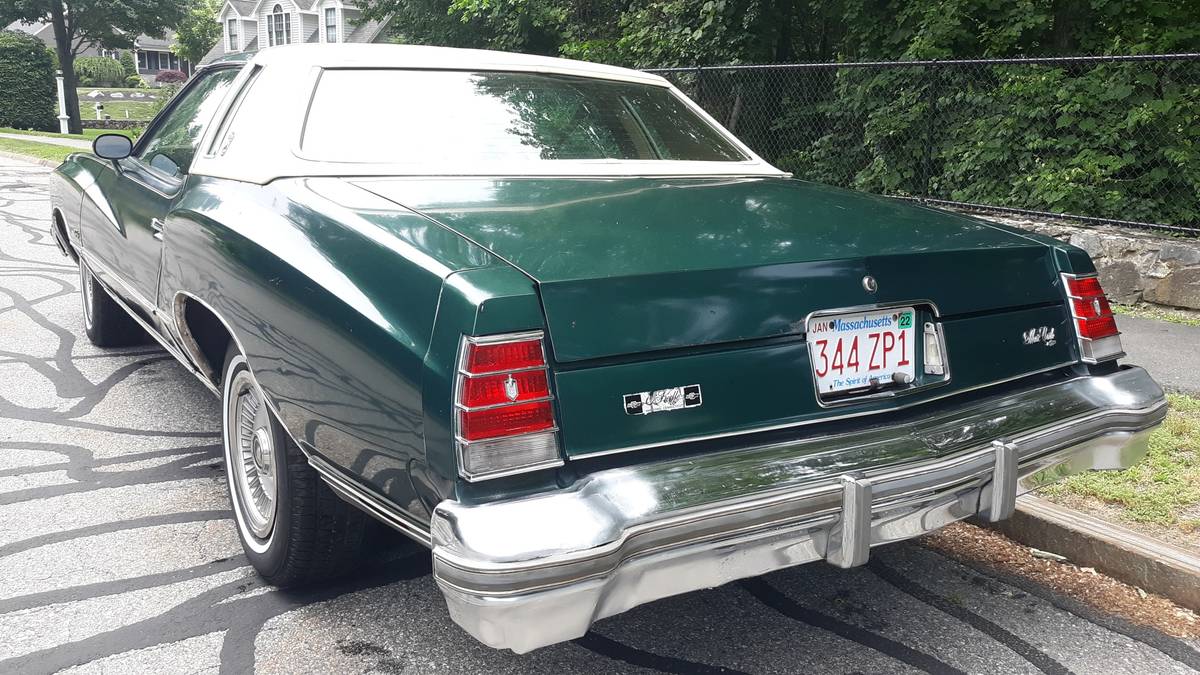 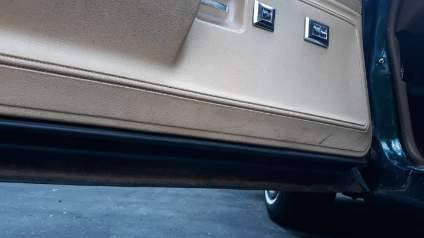 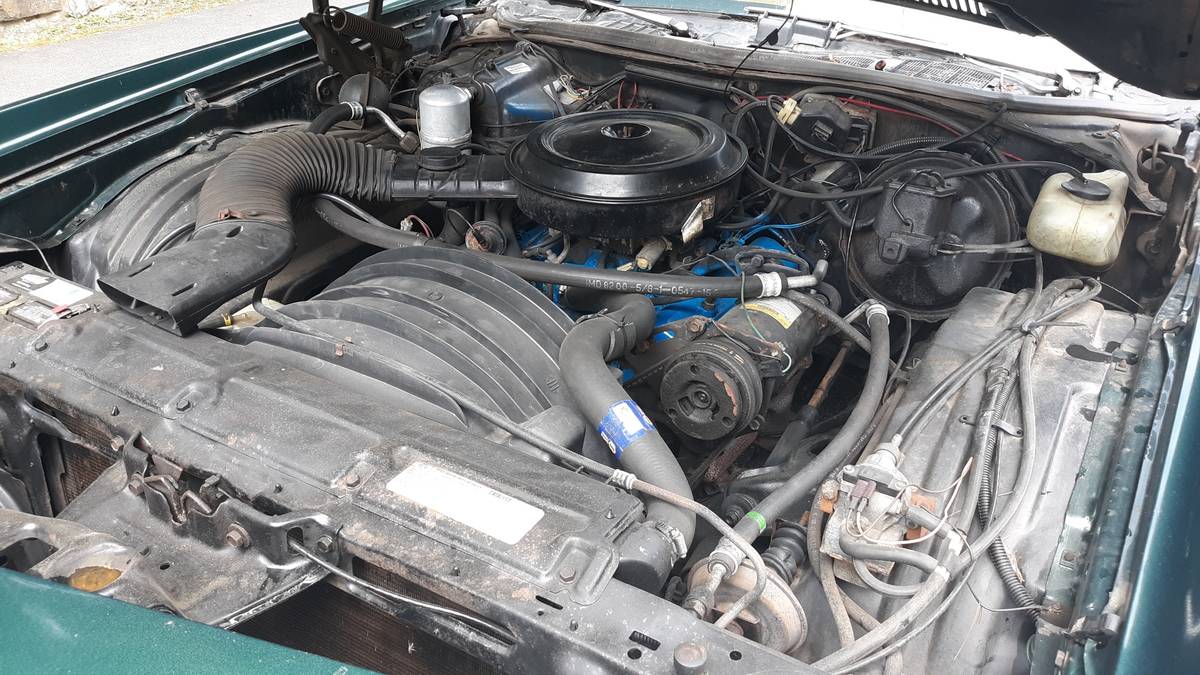 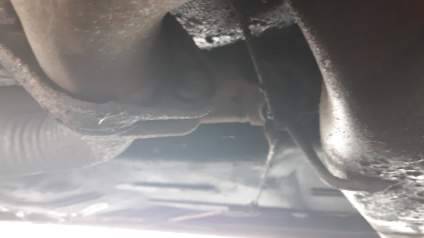 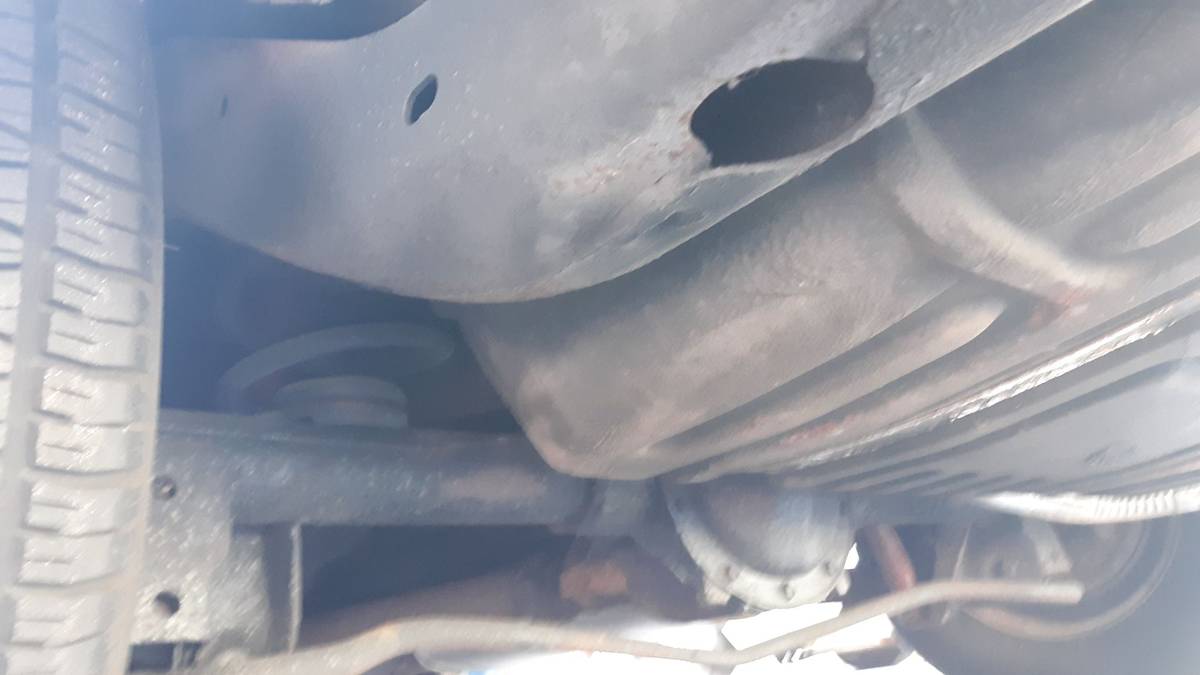 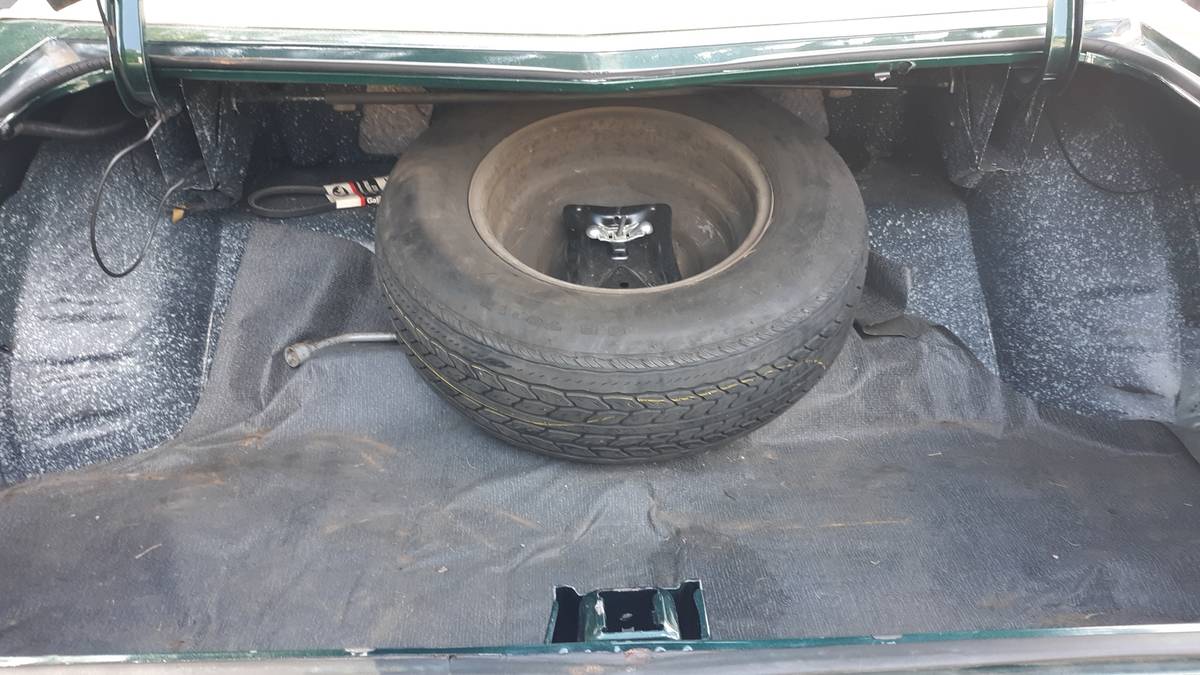 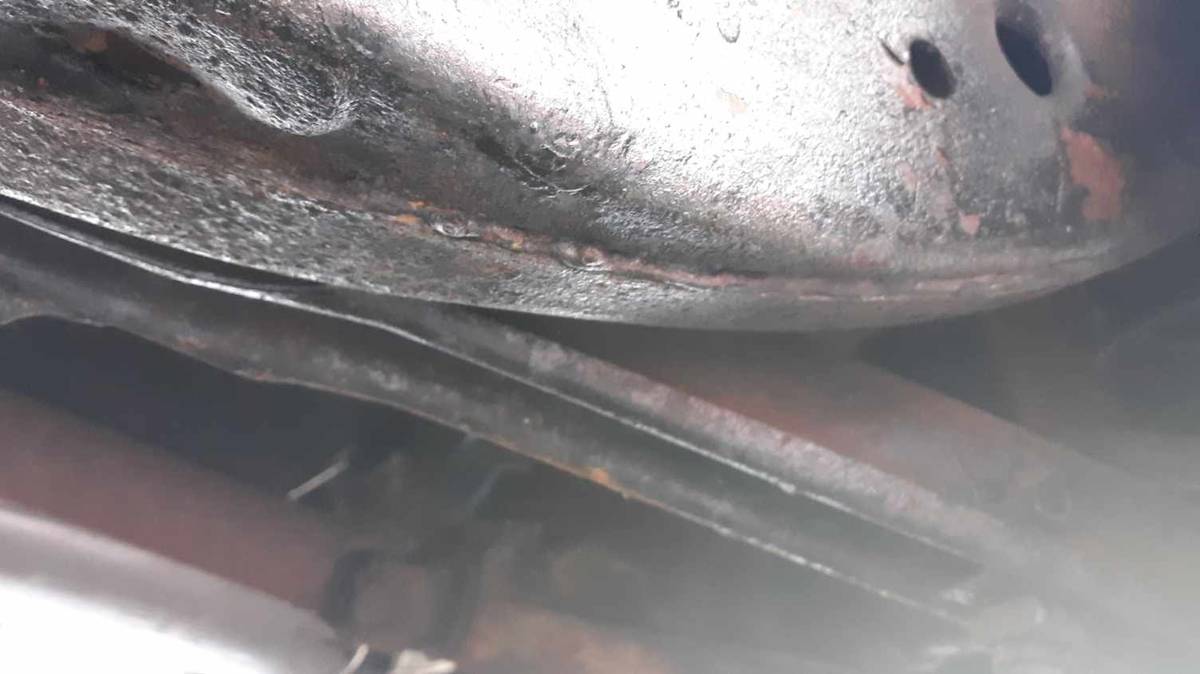 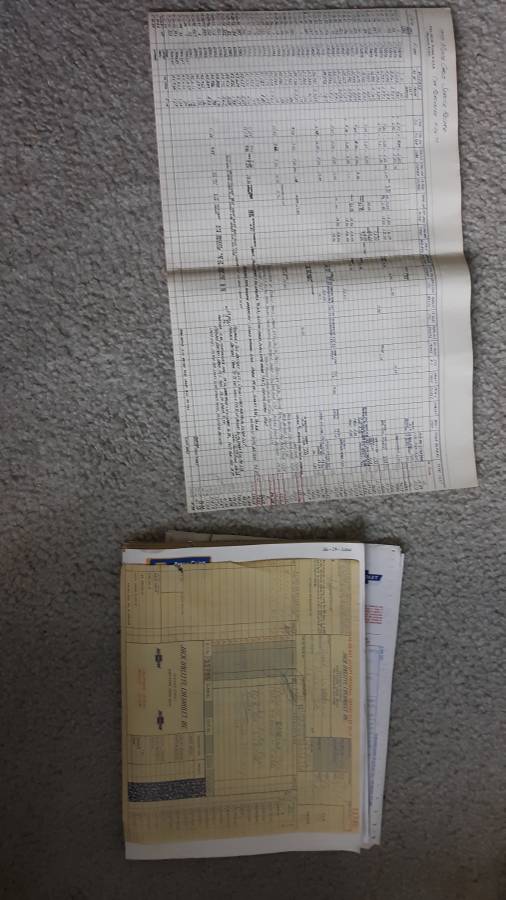 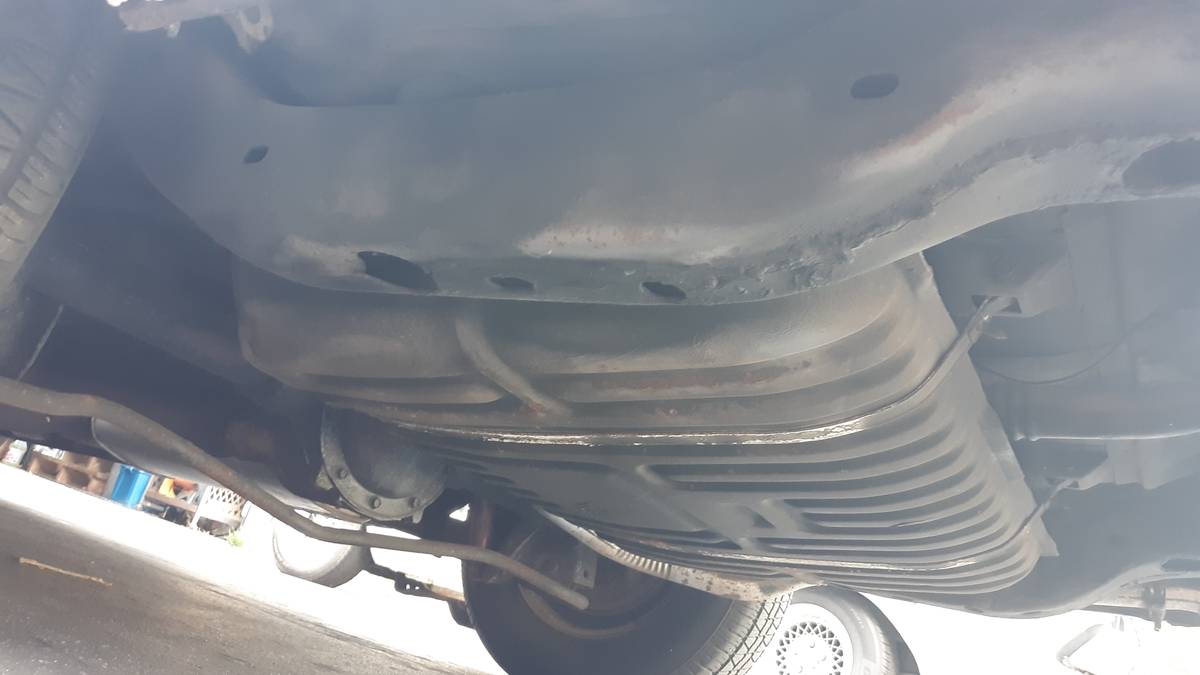 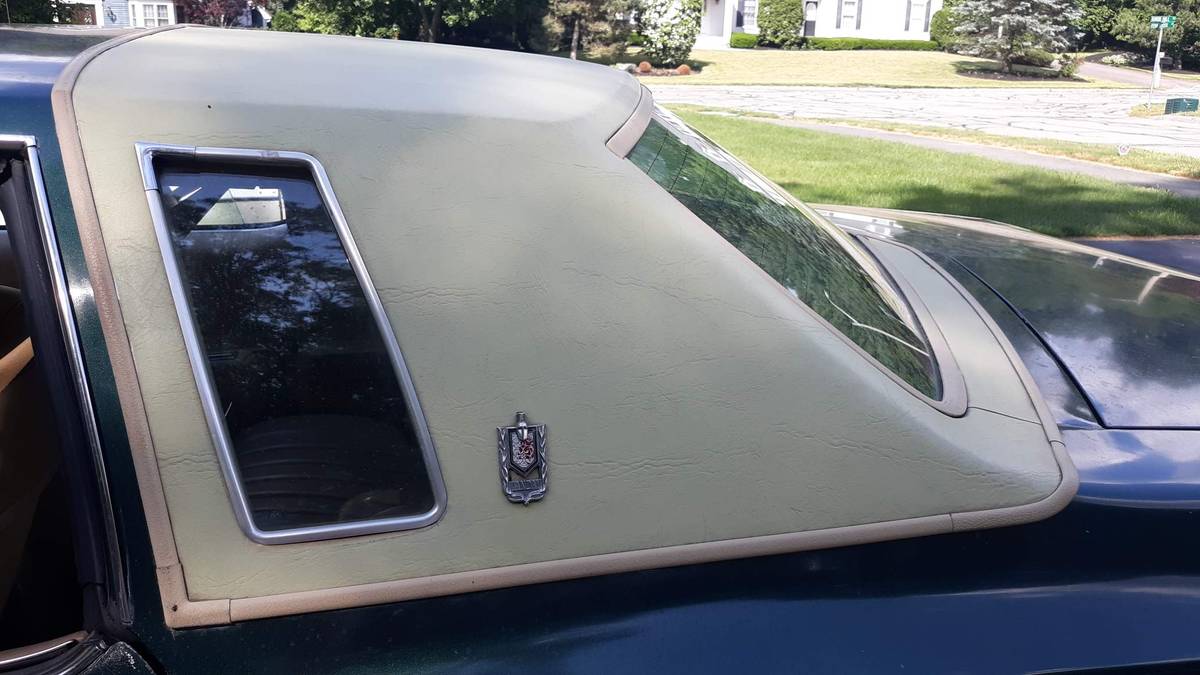 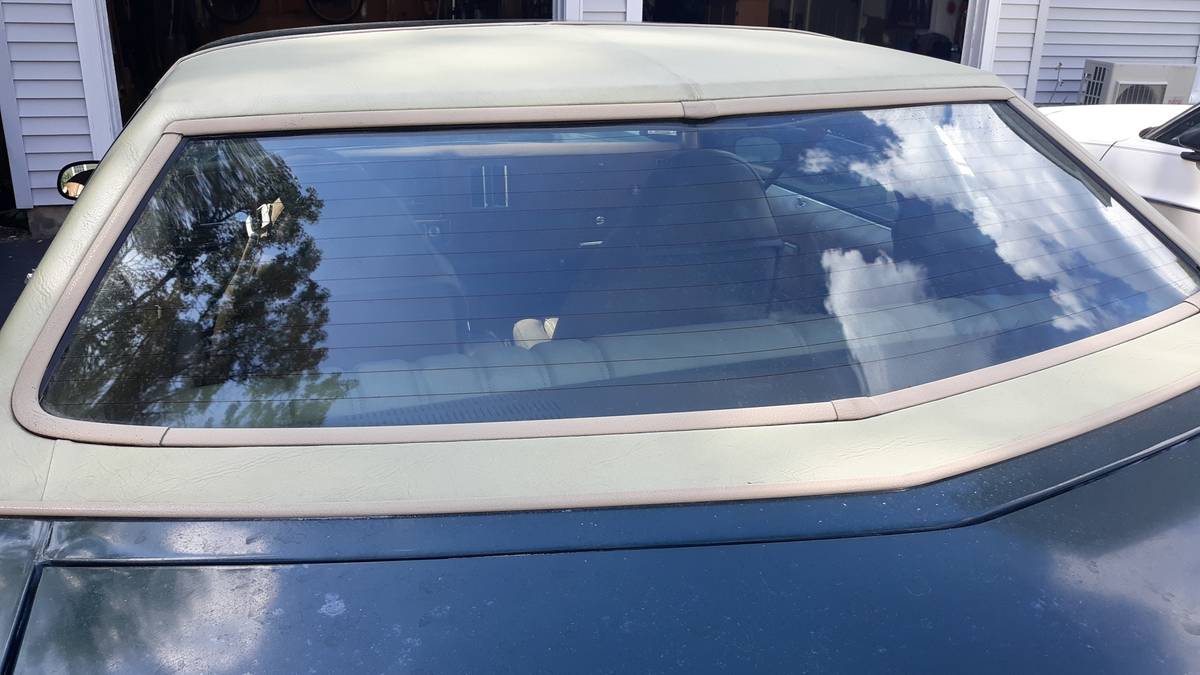 September 12th Update – While updating our Malaise Monday database, we confirmed the private seller of this ’77 Monte Carlo deleted their Craiglist ad, so we’re calling this one “Sold!”

1977 marked GM’s “Colonade” style hardtops’ fifth and final year of production before their 1978 downsized replacements entered the scene.  A great example of Chevrolet’s Monte Carlo just listed recently on Craigslist in Canton, Massachusetts. A two-owner, well-optioned example with only 51,000 original miles, the current caretaker has it listed for $15,500.  While Hagerty Insurance currently does not provide values for this model year,  The NADA Guides Class Car Online Valuation Tool confirms this private seller has his well-optioned Monte priced above the “Low”, Average”, and “High” retail value range of $4,262, $8,222, and $11,660, respectively.

For 1973 Chevrolet introduced a redesigned Monte Carlo alongside other GM intermediates. Like other GM mid-size cars, the 1973 Monte Carlo was no longer a true hardtop, but rather a pillared coupe with rear side opera windows and frameless door glass. Prominent styling features included an egg-crate grille with a Monte Carlo emblem in front and vertical taillights above the bumper.  Also new was a double-shell roof for improved noise reduction and rollover protection along with the flush-mounted pull-up exterior door handles first introduced on the 1970½ Camaro and 1971 full-sized Chevrolets and Vegas.

Interior trim received only minor revisions this year with upholstery choices including cloth, velour and vinyl in both base and Custom trims. Swivel out seats and 8-track were optional.  This model year marks the only time in history when an intermediate model was larger in every dimension than a full-sized model, as the B-body Chevrolet Caprice/Impala had already been redesigned and downsized for 1977. The Monte Carlo also weighed more. In 1977 sales totaled 224,327 S coupes and 186,711 Landau coupes.[16]

Similar to the 1977 Mercury Cougar we’re also featuring today, this low mileage and highly optioned Monte Carlo makes a great “Preservation, Original Features” judging candidate for 2021 AACA events.  In this example, the highly detailed driver’s log will go a long way towards convincing the judges of the originality of this example.  Good luck with the purchase!

Outstanding Original 1977 Monte Carlo timepiece-survivor, loaded with options.The Monte Carlo was a personal luxury car, personified by the swivel Astro seats and plush upholstery still intact in its Palomino color. Yet, it maintained its sporty style with its highly detailed center console, signature contour body lines and Hi-tech turbine wheels. It drives like a dream on the highway.

This car has always been garage kept and no winters. The hyper-accurate driving log shows that it was removed from approx 4k a year driving to retirement in 1986 with 40k miles on it. It was driven a total of 6k miles over the next 30 years. Meanwhile, it visited a mechanic once a year for pampered maintenance. I’ve put 5k on it myself. The maintenance included tires, brakes, fluids, heater core and wiper blades, usual stuff. CASH ONLY!