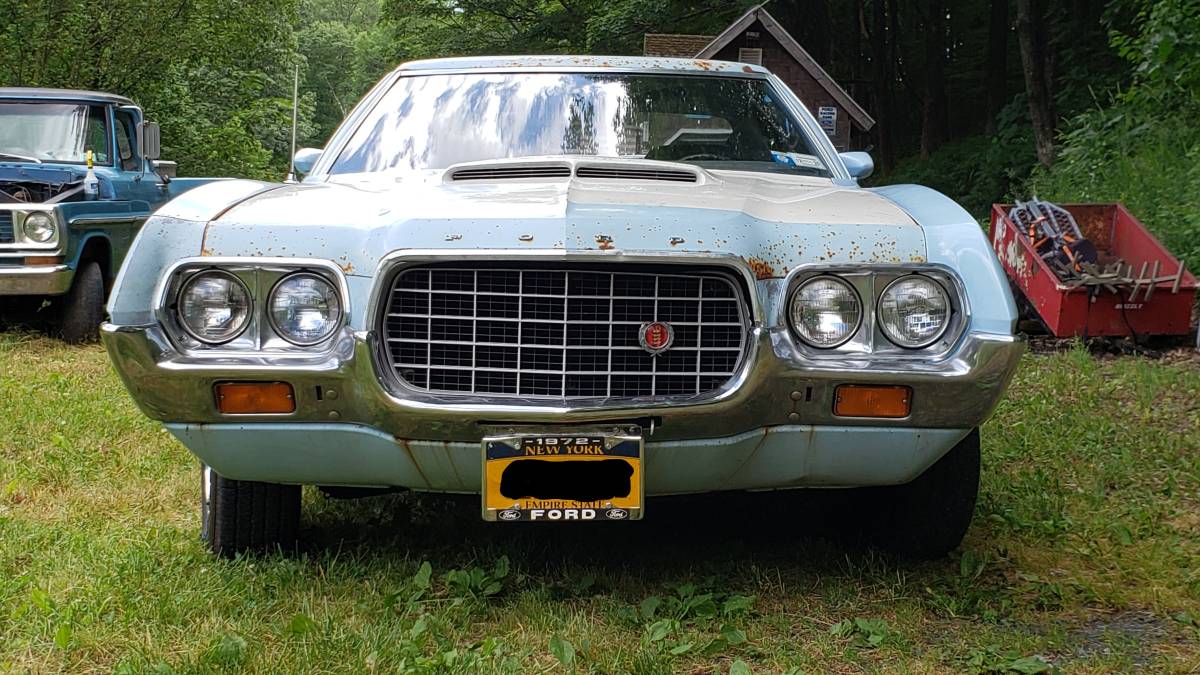 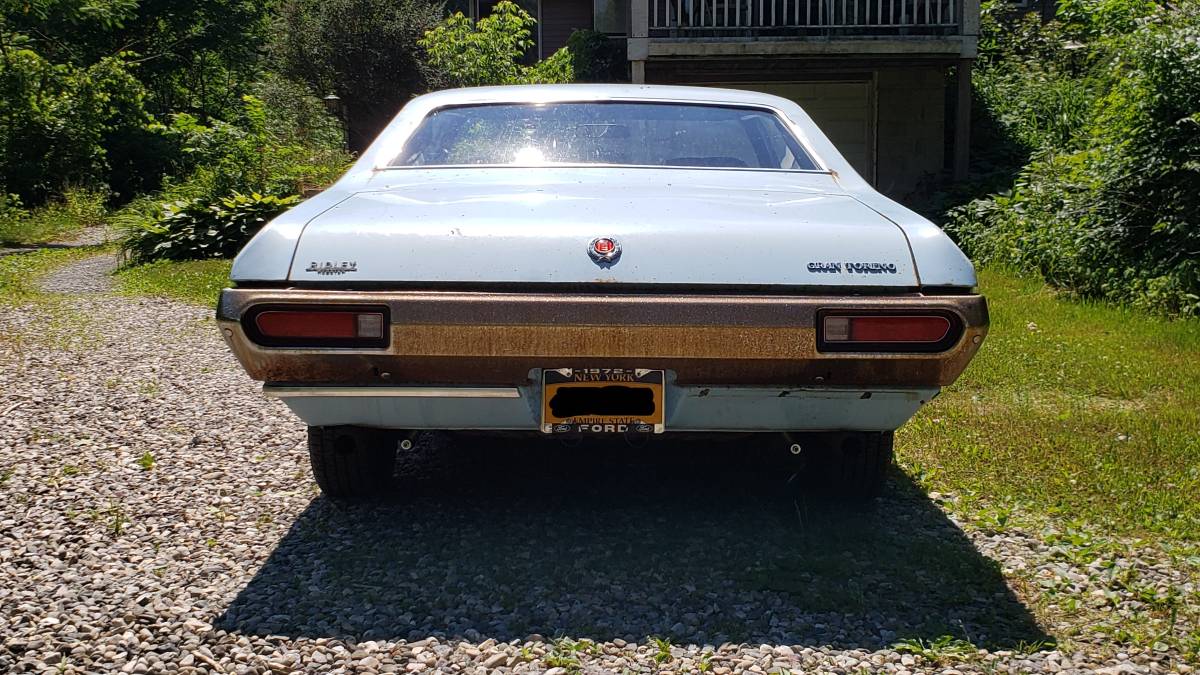 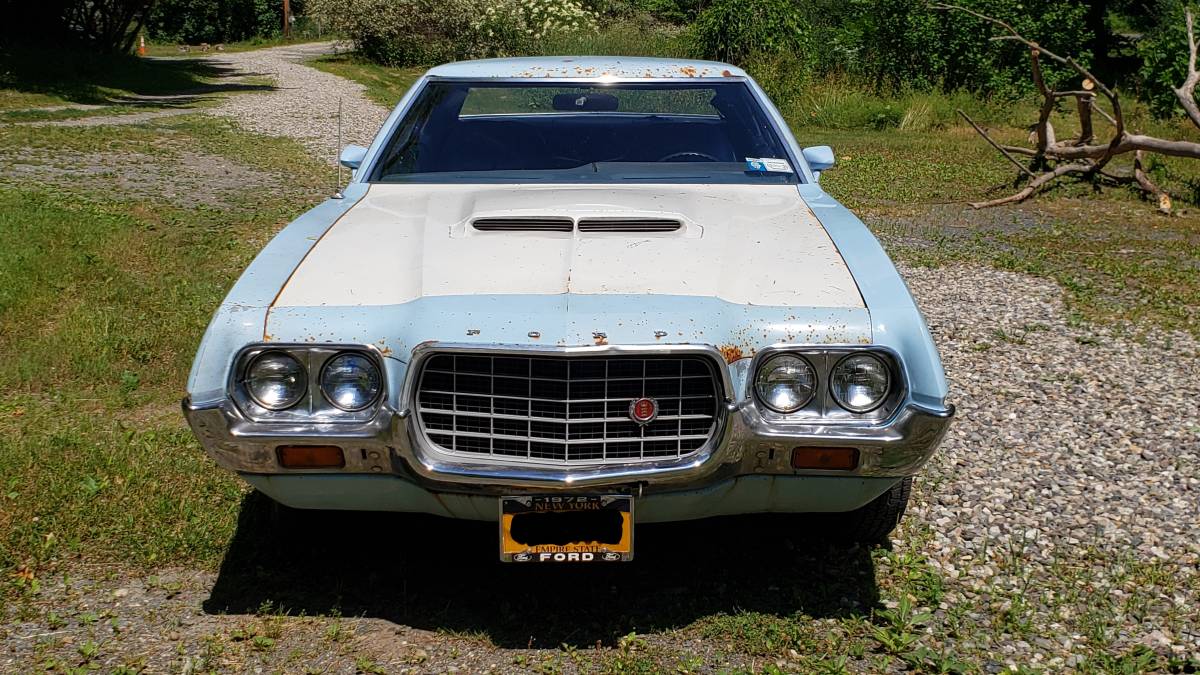 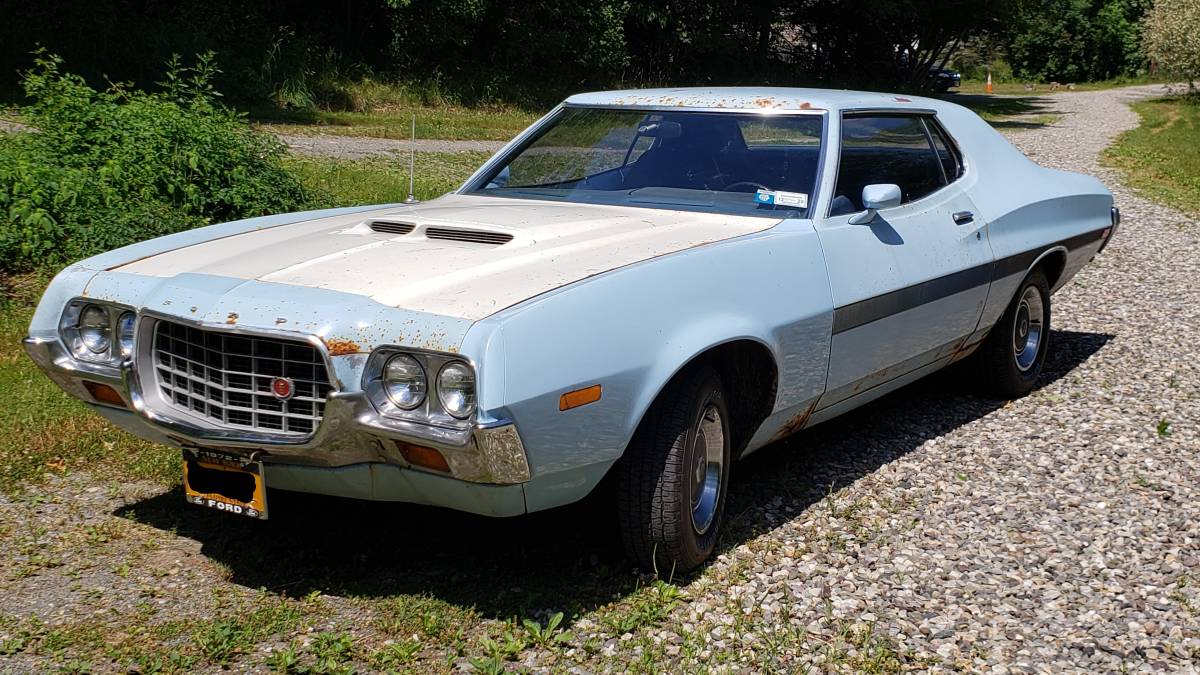 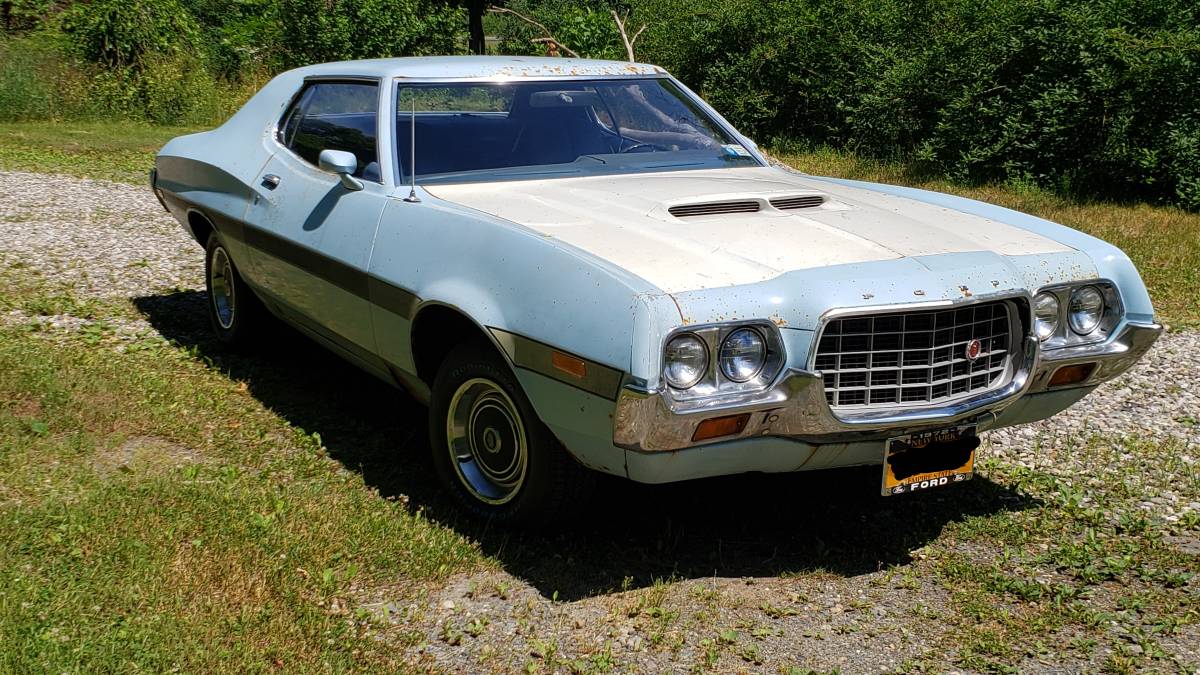 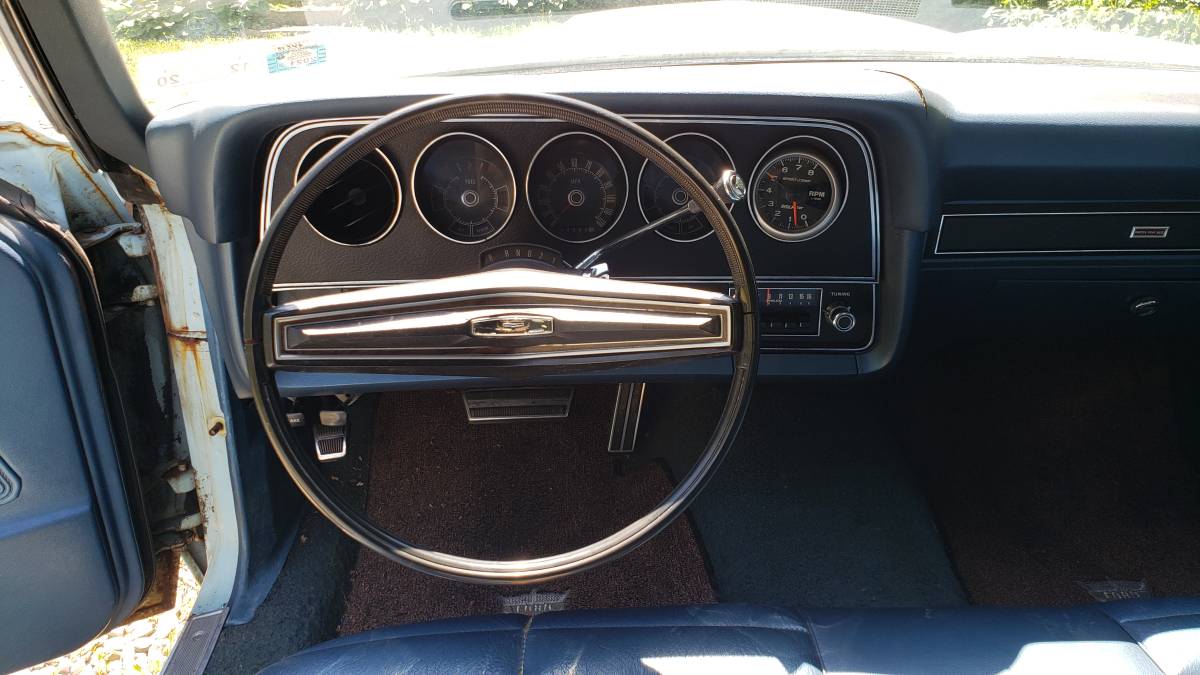 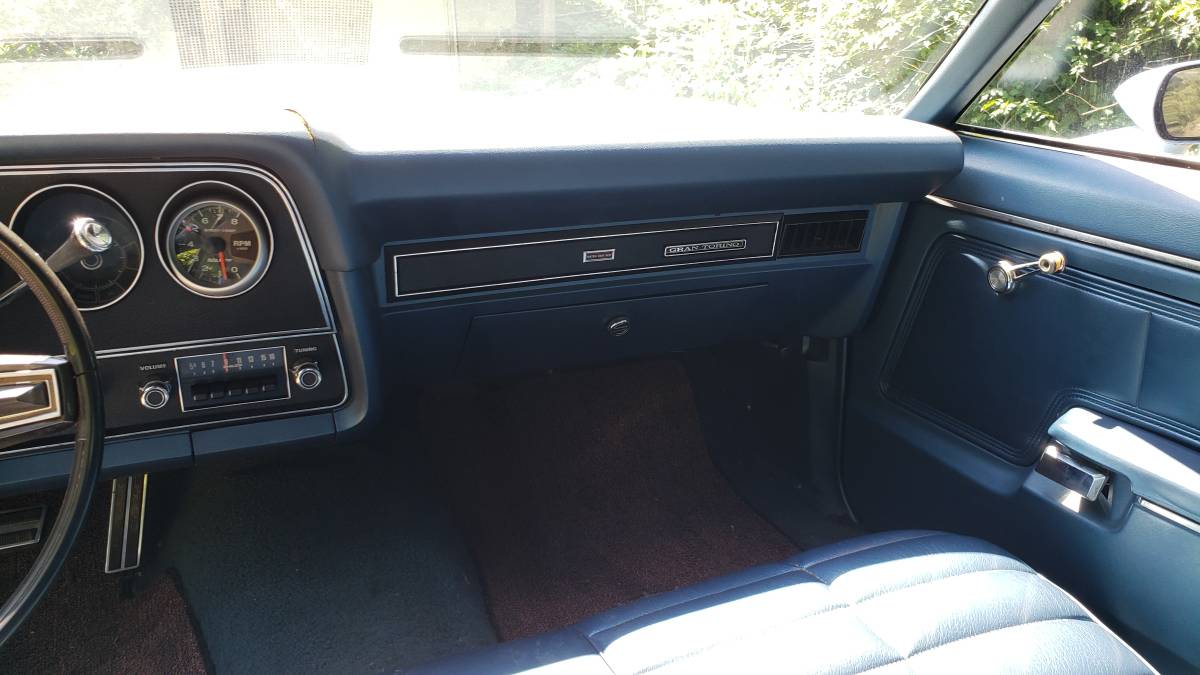 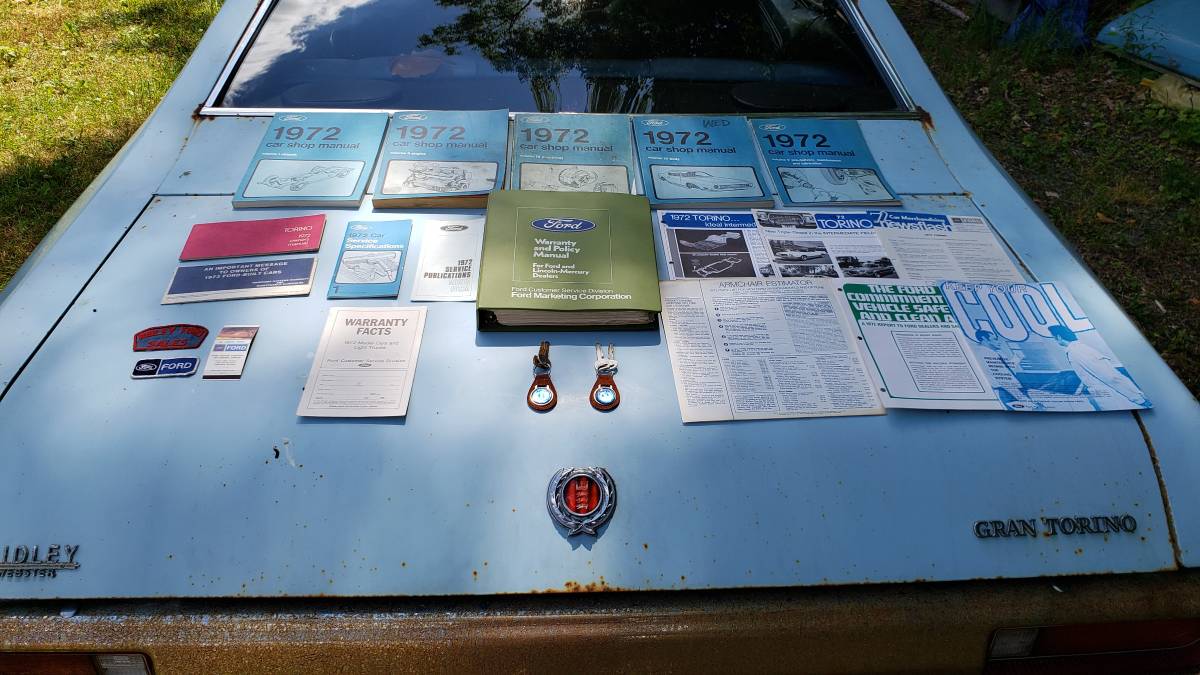 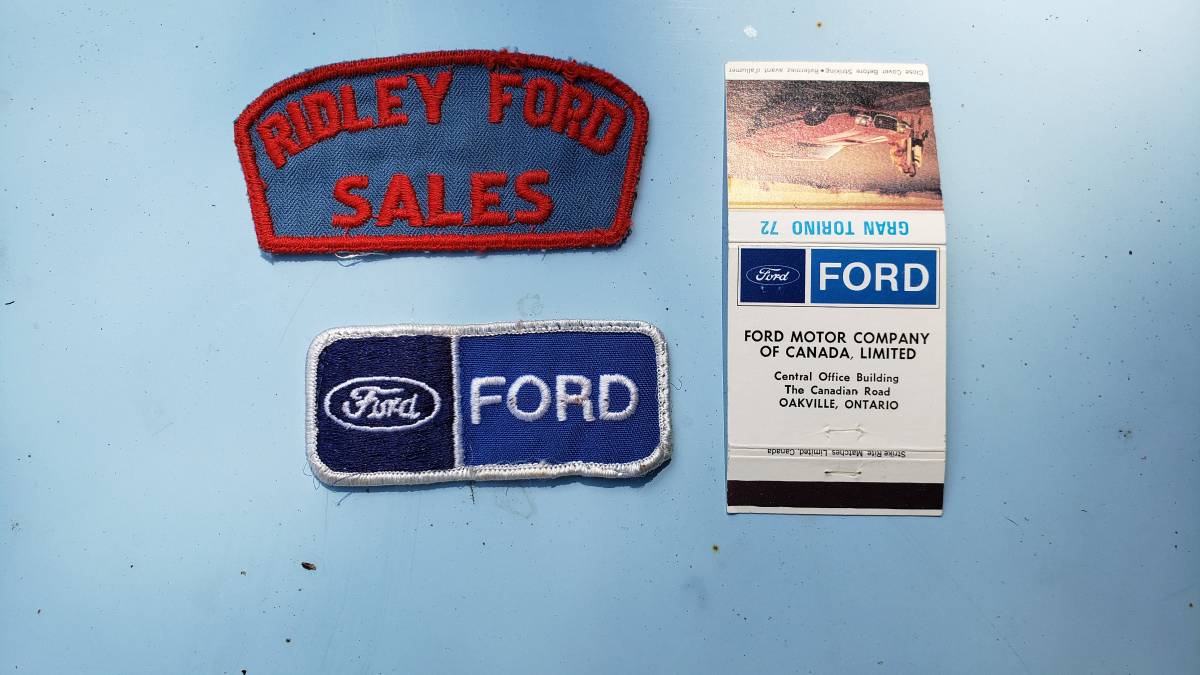 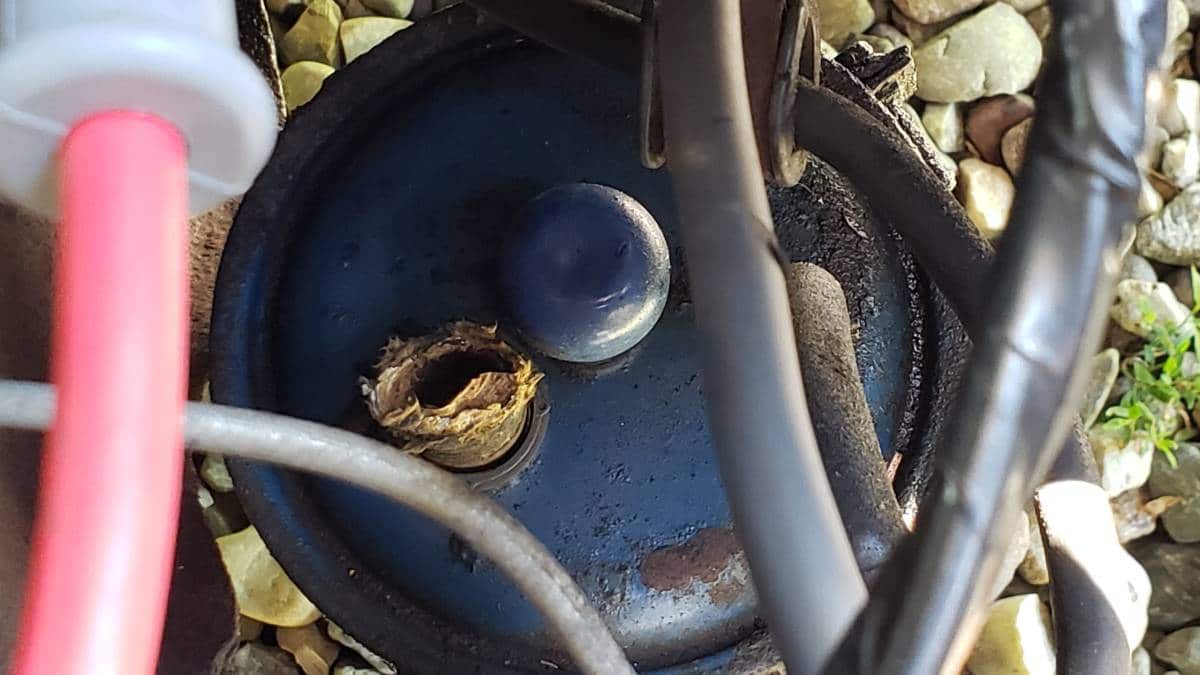 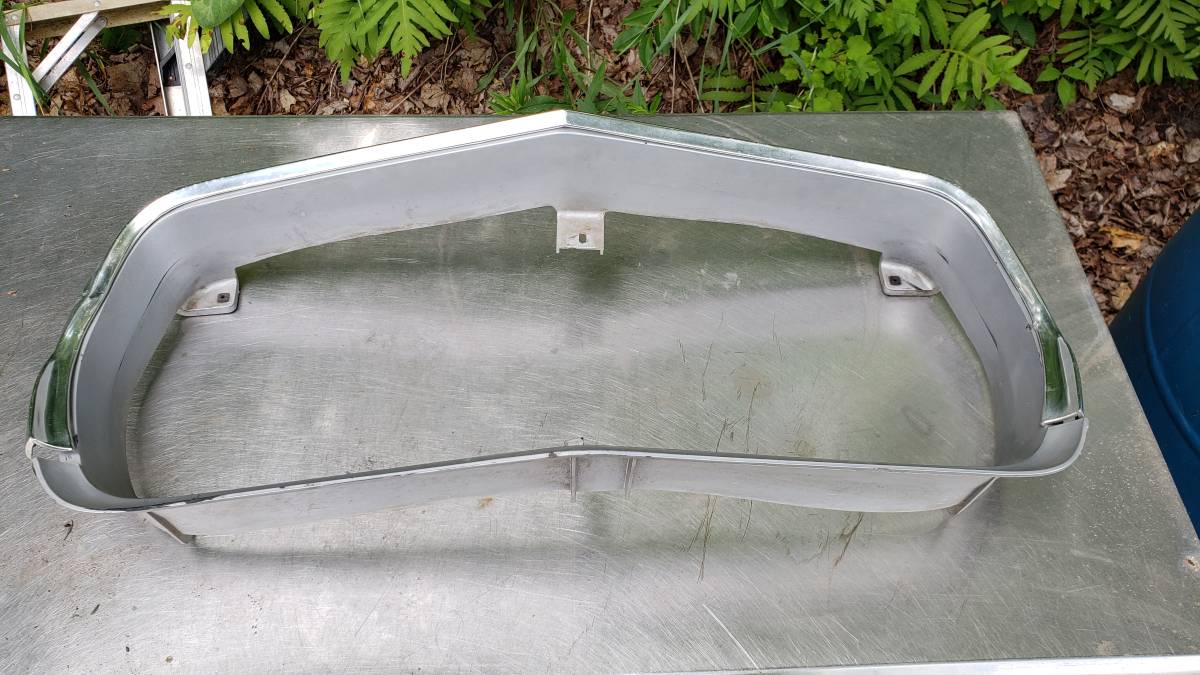 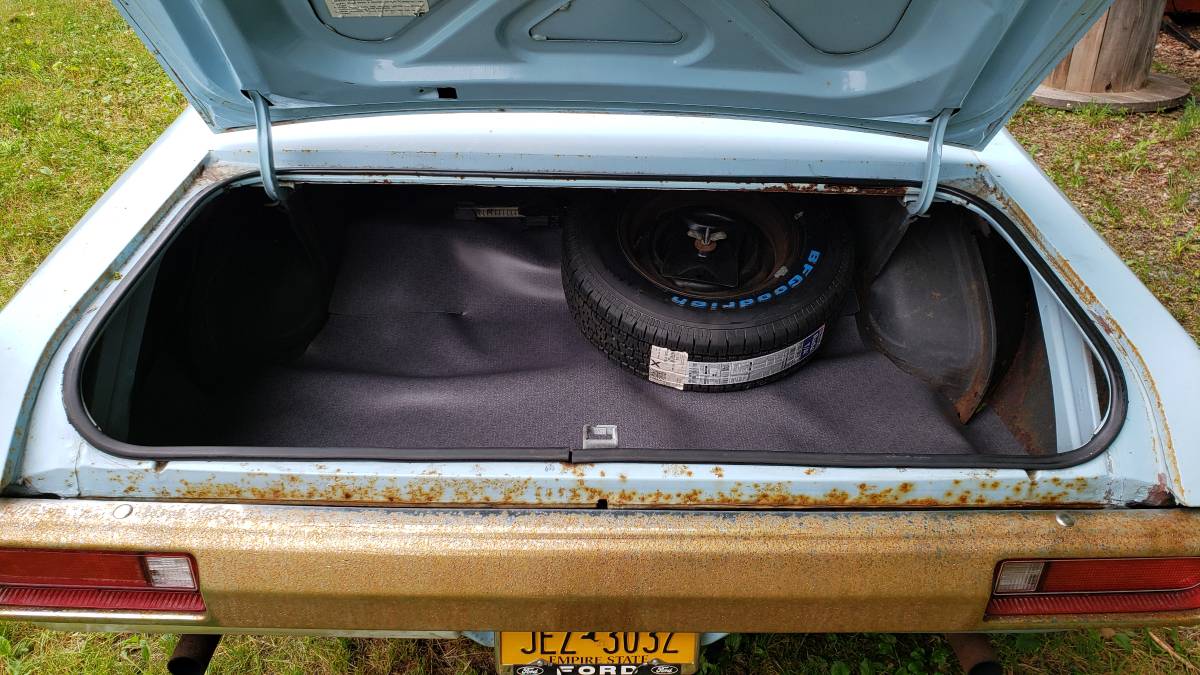 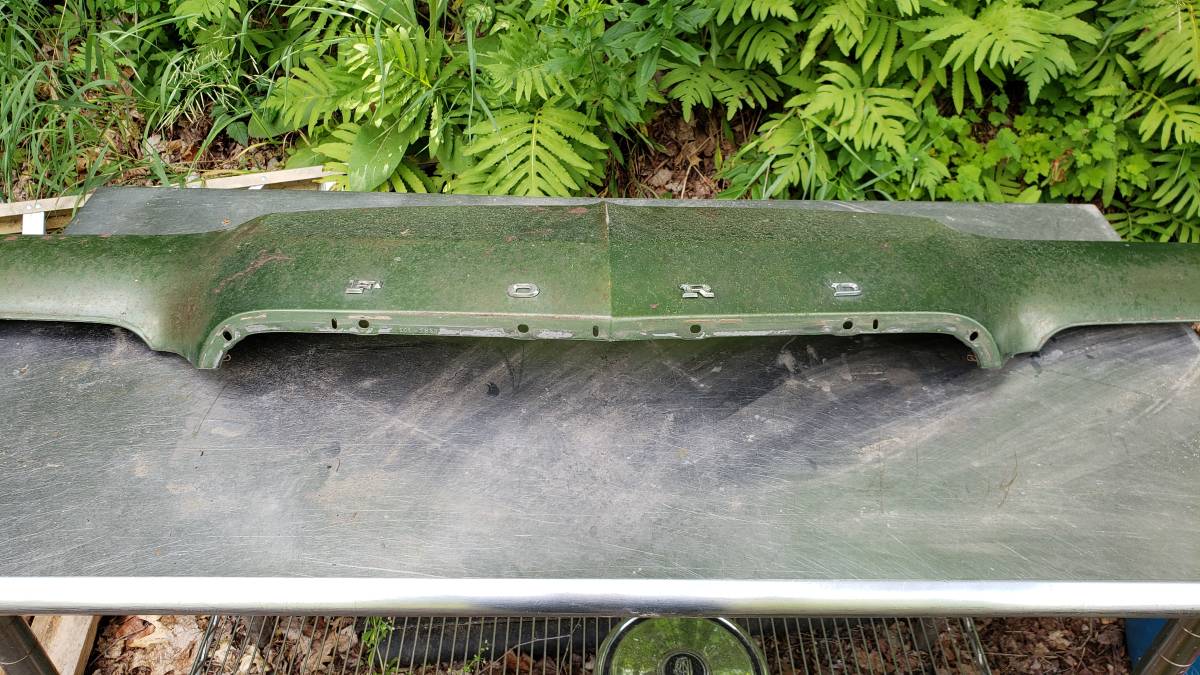 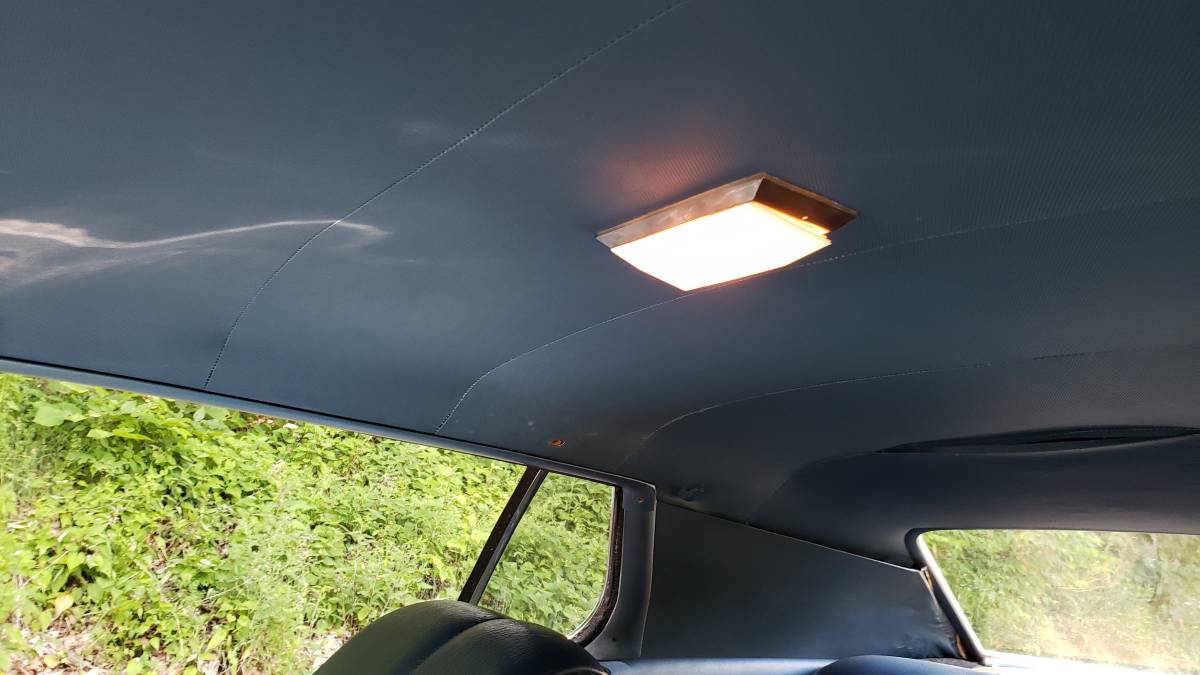 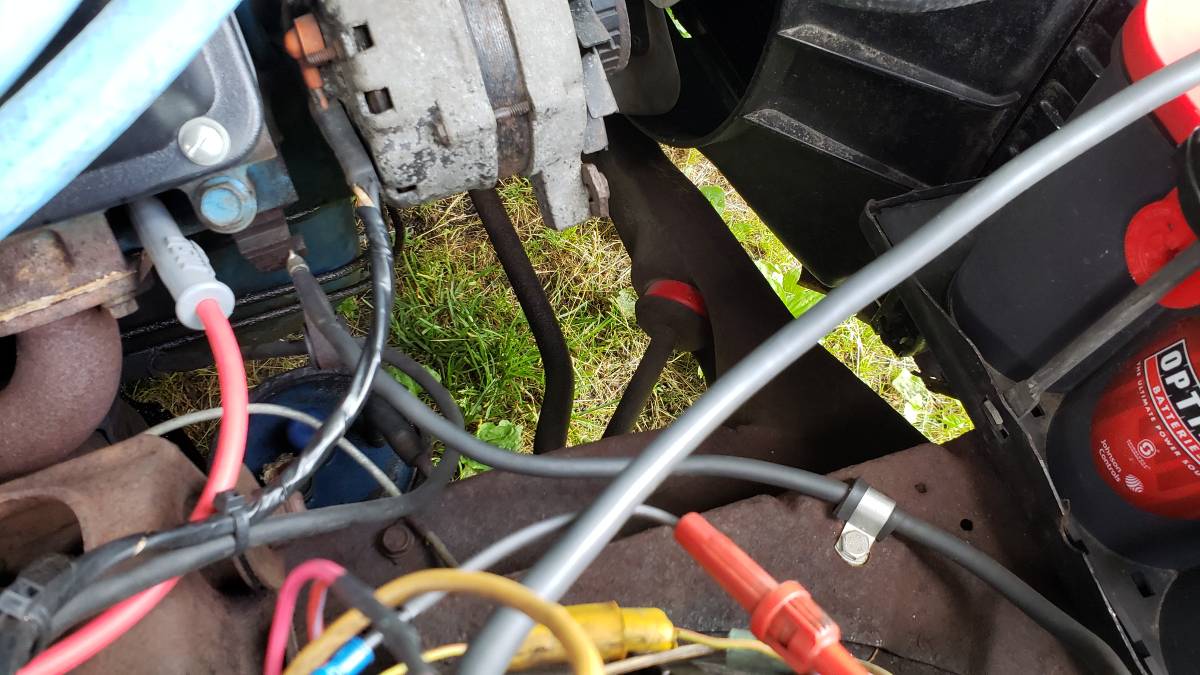 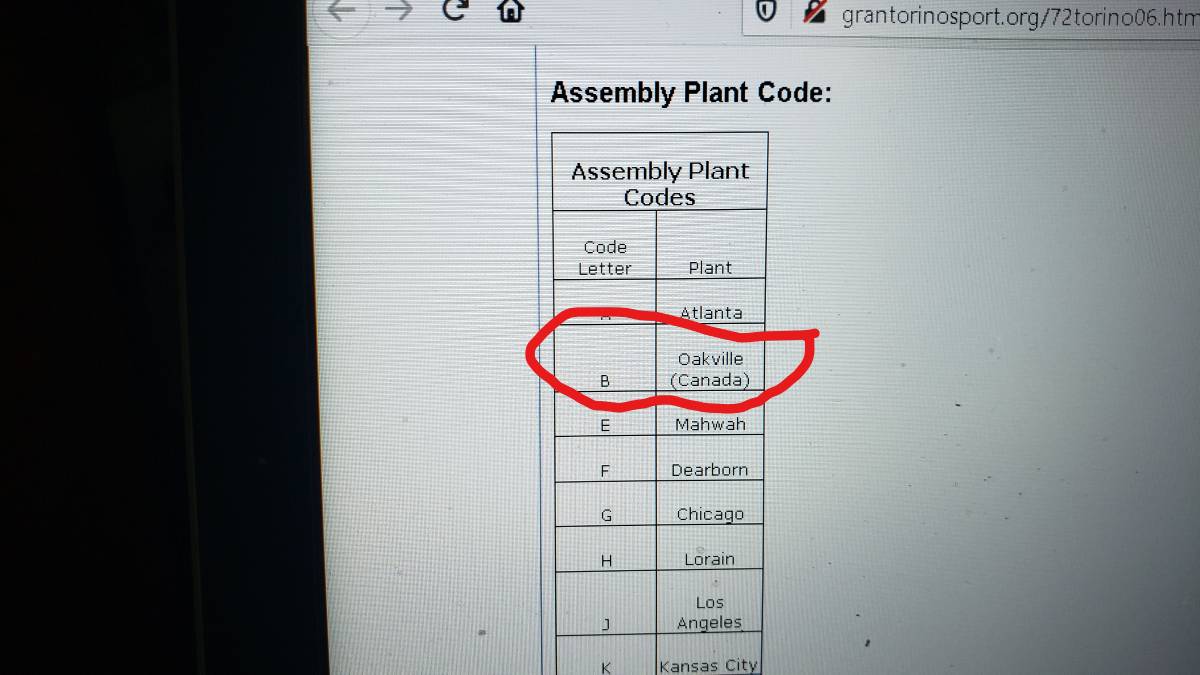 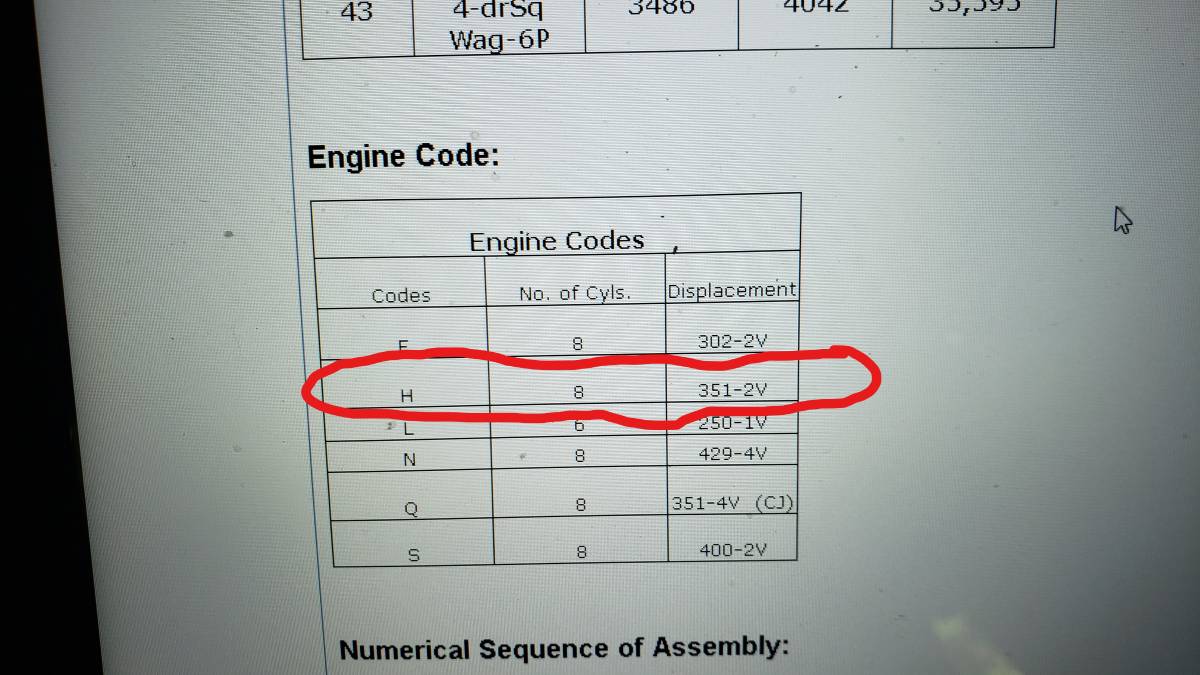 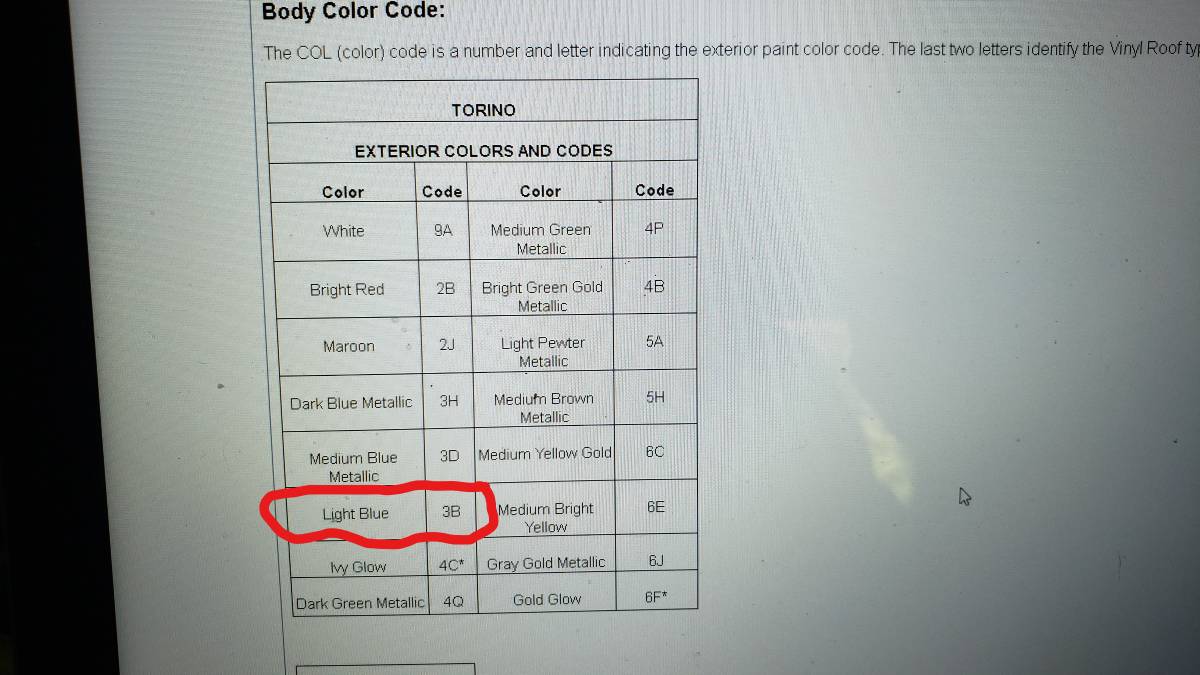 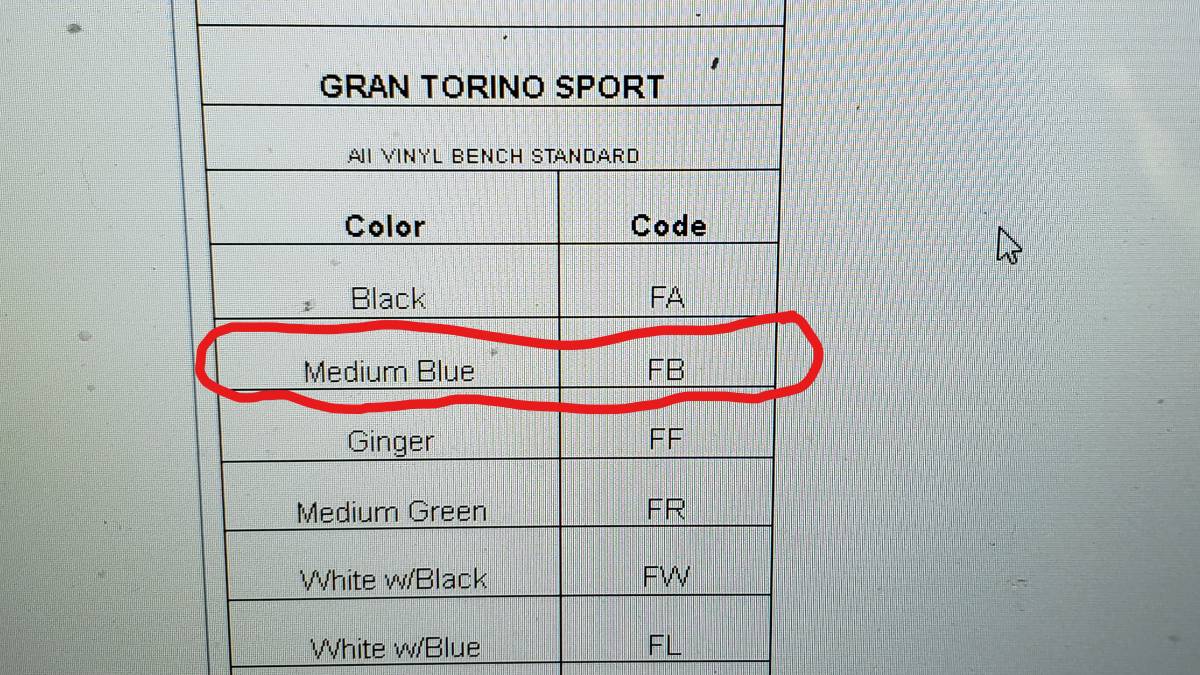 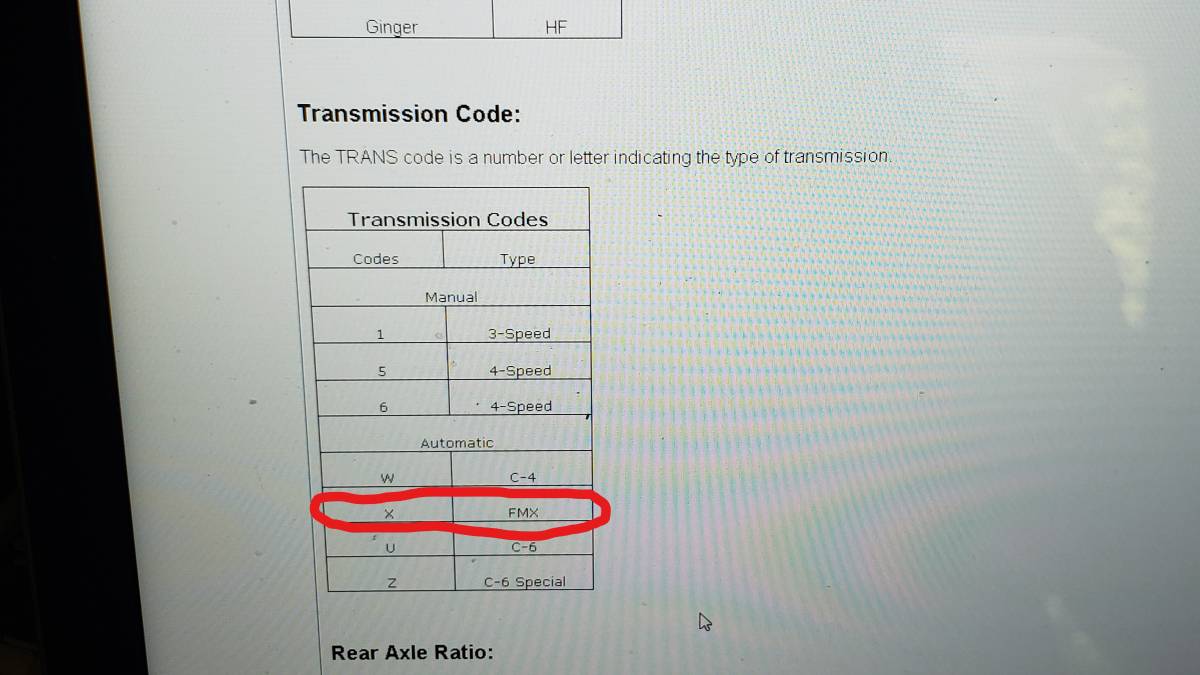 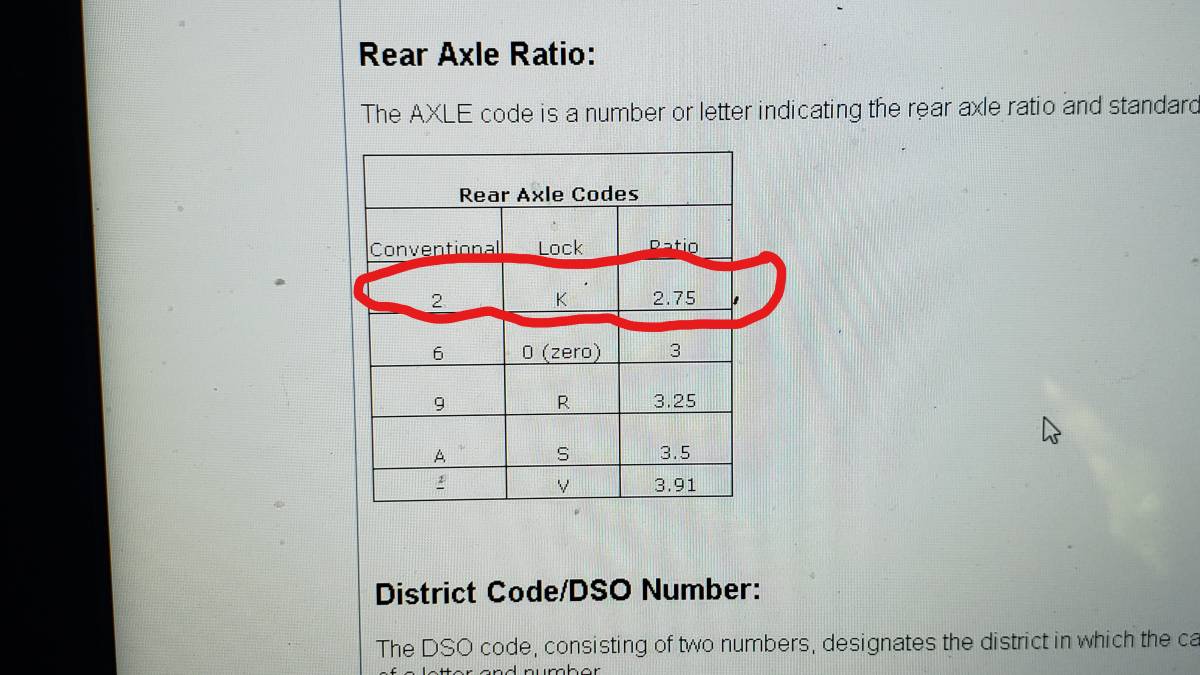 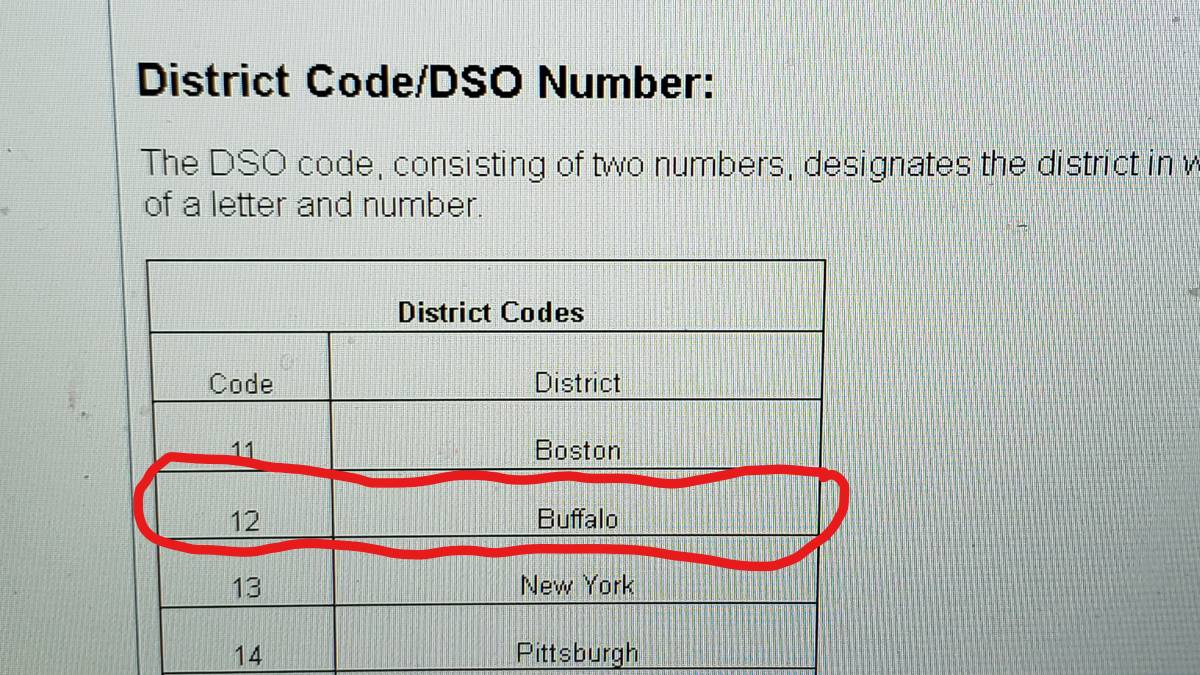 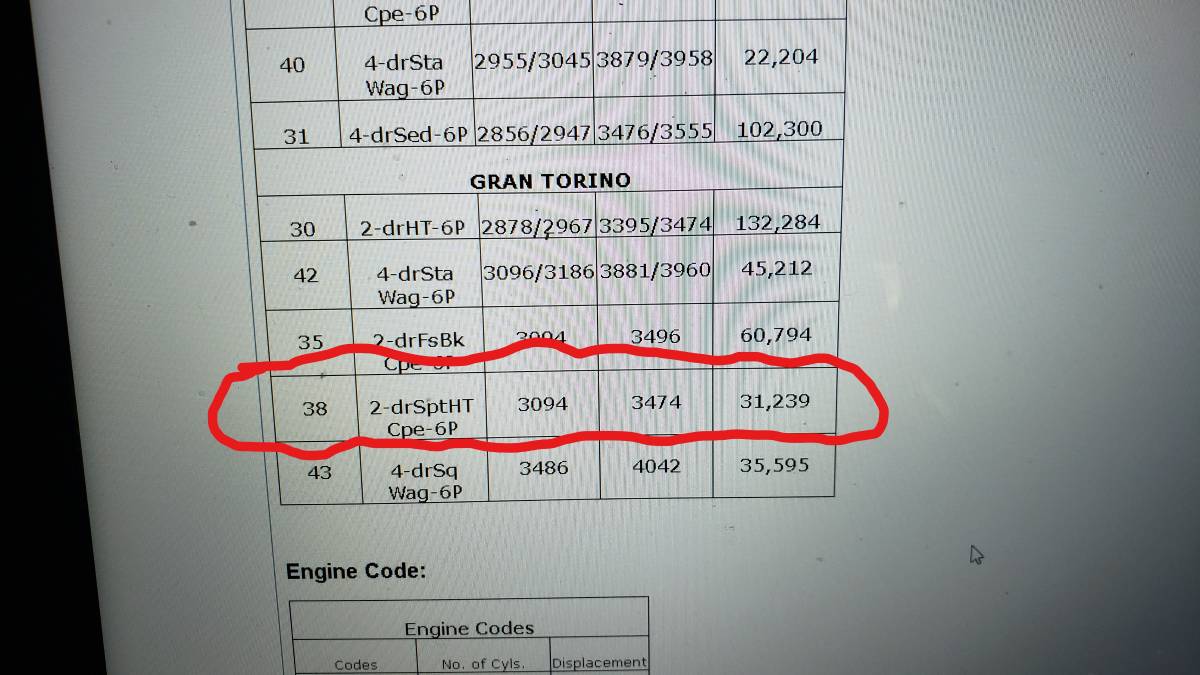 September 12th Update – While updating our database for our latest Malaise Monday features, we confirmed the optimistic seller of this overpriced Ford Torino deleted their Craigslist post.  Asking $20,000 for what the overwhelming consensus is at best a $5,000 used car has us thinking the seller pulled his ad rather than actually selling the car.  We will continue keeping an eye out for new posts on this one.

August 23rd Update – just when we thought this egregiously overpriced Ford Grand Torino had been sold one week after giving this car our latest NEW! Award, last week we discovered a fresh post with the private seller asking exactly the same unrealistic price.  At the risk of stereotyping, we’re finding that owners of these early 70’s Ford Torinos think they are worth way more than they currently are.  We predict we’ll continue to see updates of this car for some time.

July 6th Update – when we checked the link one week after featuring this egregiously priced ’72 Grand Torino we noticed the posting was deleted by the author.  We highly doubt he found someone willing to pay $20,000 for a car worth no more than $5,000 so we believe he pulled it rather than sold it.  We plan to keep an eye out to see if an updated listing reappears in the future.

“That has to be a typo.” is the first thought we had when came across this 1972 Ford Grand Torino Sport Hardtop listed for $20,000 recently on Craigslist in Wyantskill, New York (Albany).  As we read the listing, unfortunately, its clear the seller believes he has much more than there really is and we’ll get to that in a bit but first a comparison to several respected and data-based price guides.  Compared to the Hagerty Insurance Online Valuation Tool the seller has unspectacular Torino priced $2,600 higher than the #1 “Concours” estimate of $17,400 and we point out that site’s three-year trend is as level as lake.  Next, looking at the NADA Guides Classic Car Online Valuation Tool, we confirmed this overtly optimistic seller has his offering priced way beyond the upper bound “Low”, “Average”, and “High” retail value range of $4,218, $12,312, and $15,500, respectively.  With the only similar 1972 Torino auctioned here on BringaTrailer.com in March of 2017 only being bid to $3,500, we looked over on eBay Motors and found this nicely restored, rust-free example sell for $15,100 just last April.  Our thorough research proves one thing with this Torino:  even with only a “believed to be” 51K original miles, this rusty-but-solid and complete Torino at best is currently worth only $5,000.  Based on these facts, we’re awarding the seller our latest “NEW!” (short for “No Effin Way!”) Award for thinking they will get a $15,000 premium for what is at best a Condition #4 “Daily Driver” quality car.

Ford introduced the redesigned third-generation Torino for the 1972 model year.  The 1972 Torino styling continued to emphasize the long hood, short deck design language that incorporated “coke bottle styling along its flanks.  The biggest change for the Torino was the switch from a unibody of the prior models to body-on-frame construction. The new chassis utilized a perimeter layout designed to give the Torino a quieter and more isolated ride.

A coupe and not the more desirable fastback.  A ubiquitous “Cleveland” 351 topped with a two-barrel carburetor and not the more desirable Cobra Jet, 400- or 429 cubic inch offerings.  FMX automatic and not the more desirable four-speed.  A Canadian car sold in Ontario yet claimed to be registered in New York all its life.  Yes, it only has a believed 51,389 original miles, however it’s clear those were somewhat hard miles half of which traversed on salt-covered roads based on the extensive surface rust.  Some things work and others don’t.  There’s just nothing presented here that helps us try to rationalize the ridiculous asking price for this Torino on behalf of the seller.

“51,389 (believed to be original) miles, It looks to have the Original 351 Cleveland 2V engine (now a Edelbrock 600 CFM 4bbl Carburetor, Edelbrock Dual plane Intake, unknown Cam and Edelbrock Double roller timing chain). Original FMX transmission. 2.75-1 open rear axle. Too many new parts to list. Gas tank has been cleaned and flushed, New sock and float installed. Great daily driver and could easily be brought to the next level. She Comes with lots of extras that I purchased on Ebay that make her Very unique. I’m Still dialing in the carburation and it will likely need a steeper rear gear to match the cam, I am guessing around 3.70-1.The warning lights and gauges including the gas gauge work but the dash lights, Directional indicator lights, Cigar lighter and the radio do not. Dome light and “fasten safety belt” buzzer do work. The Emergency brake even works as it should. When is the last time you saw a car with it’s original charcoal canister intact. This has been a New York car her whole life so the body has rust. The floors are not soft and The frame is not rusted through anywhere. Original wheels, hubcaps and trim rings. The doors, trunk and hood shut with authority. Really nice “patina” except for the drivers fender which has been repainted. I have the “take-offs ” and some extra parts that will go with the car.

Please Read – Due to the multitude of ridiculous SCAM calls I’ve gotten, here is the deal – I am Not paying for any “reports”. The VIN is listed if you want a report you are welcome to get one yourself. If the listing is up – YES IT IS still for sale. If and when you DO decide to purchase it, We will drive to my bank and deposit the CASH or CERTIFIED CHECK before the car is signed over to you. If those terms are unacceptable to you then you can buy the Other 1972 Gran Torino Sport on Craigslist.“