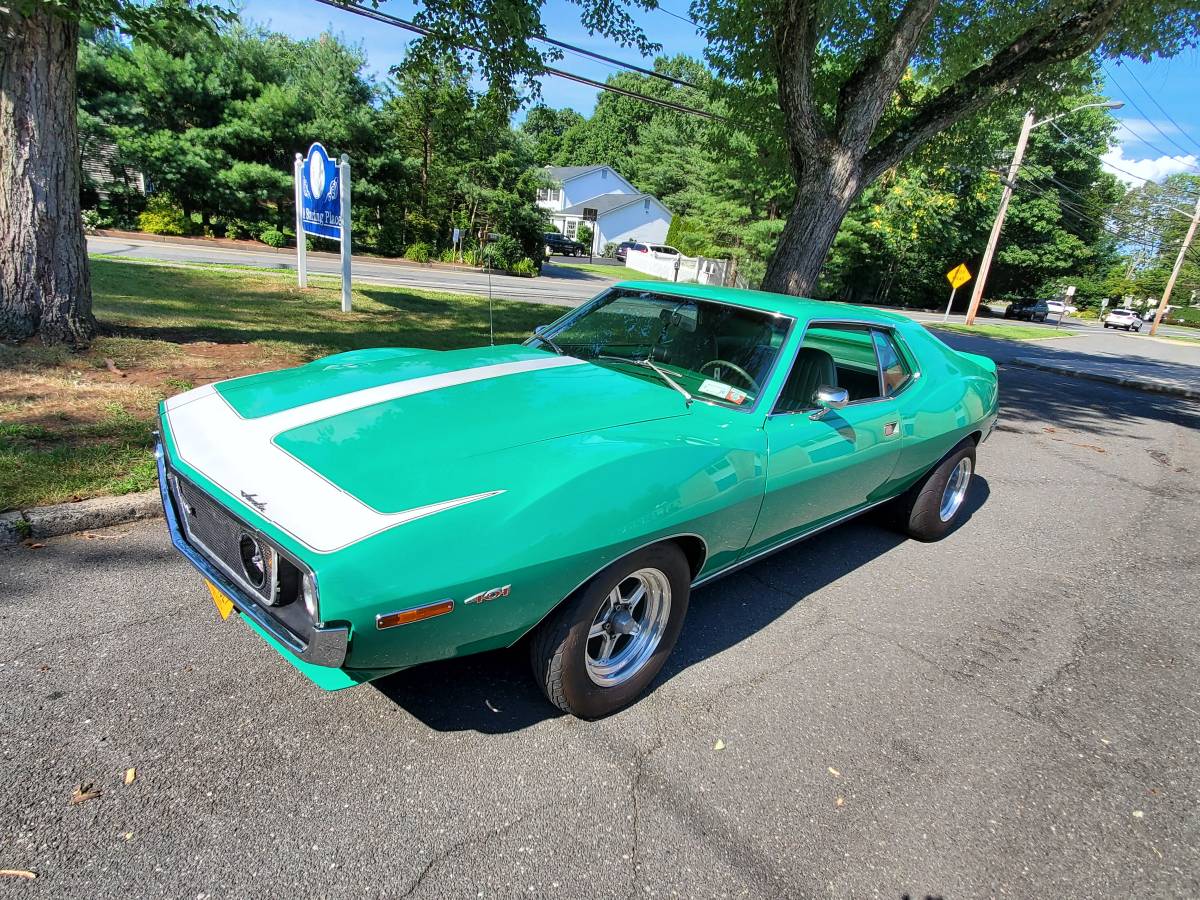 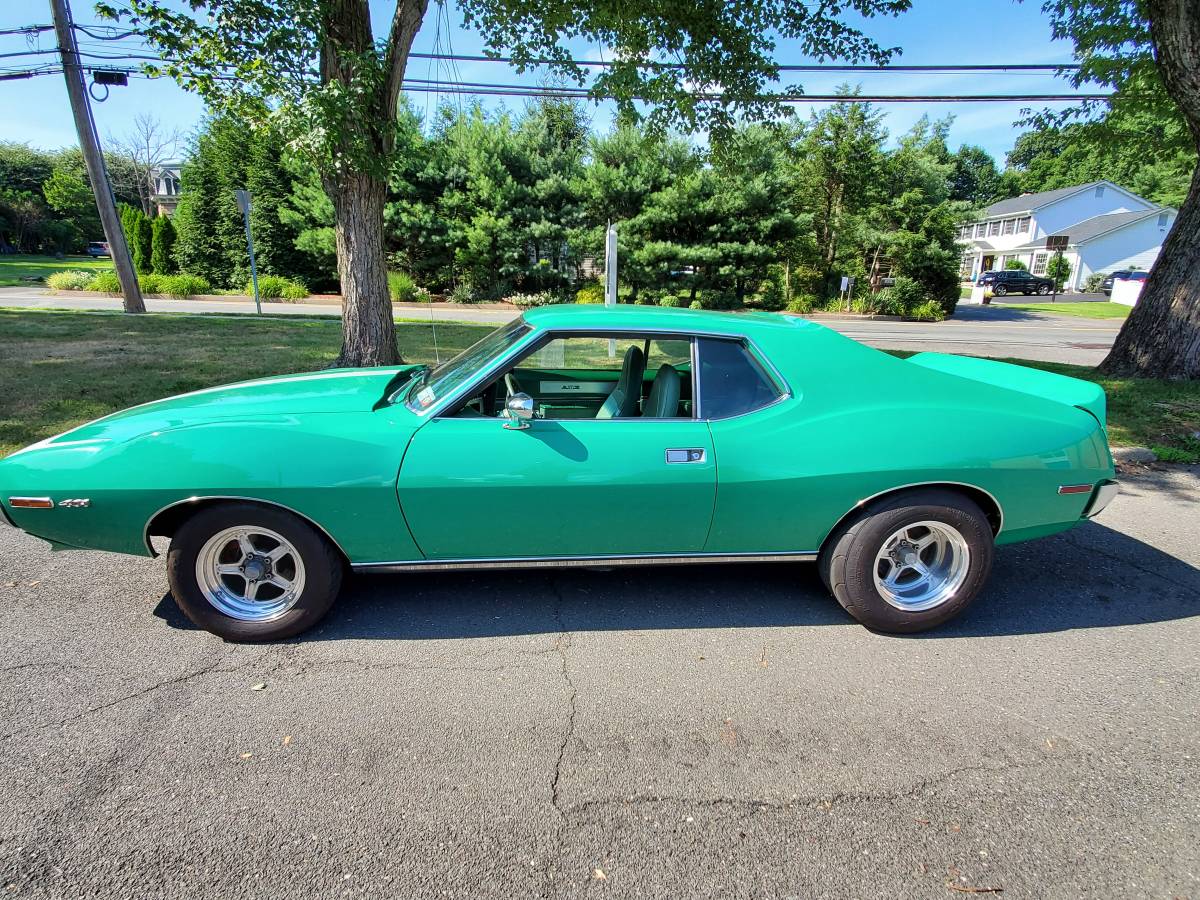 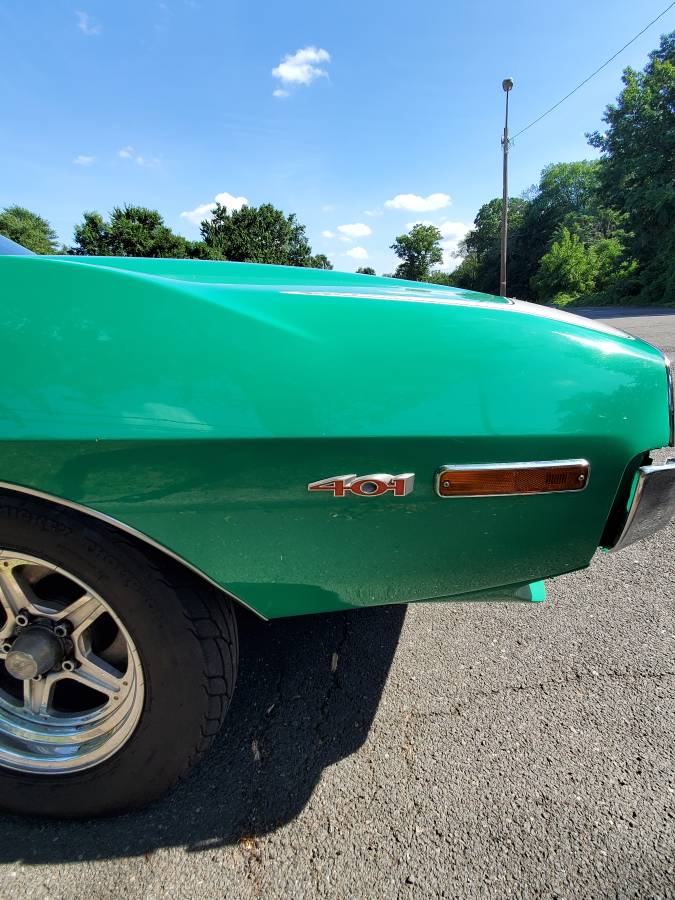 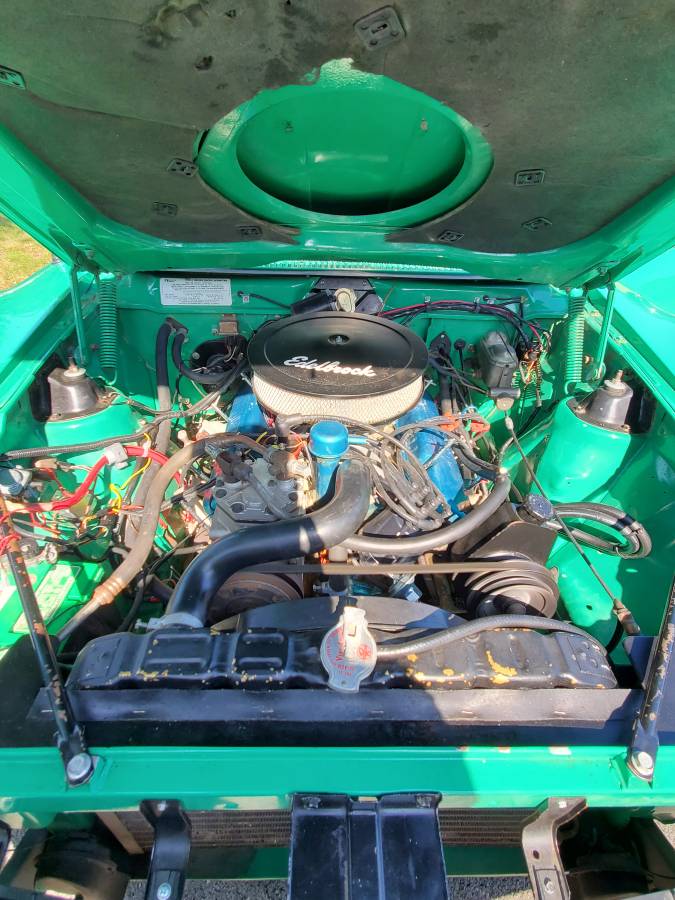 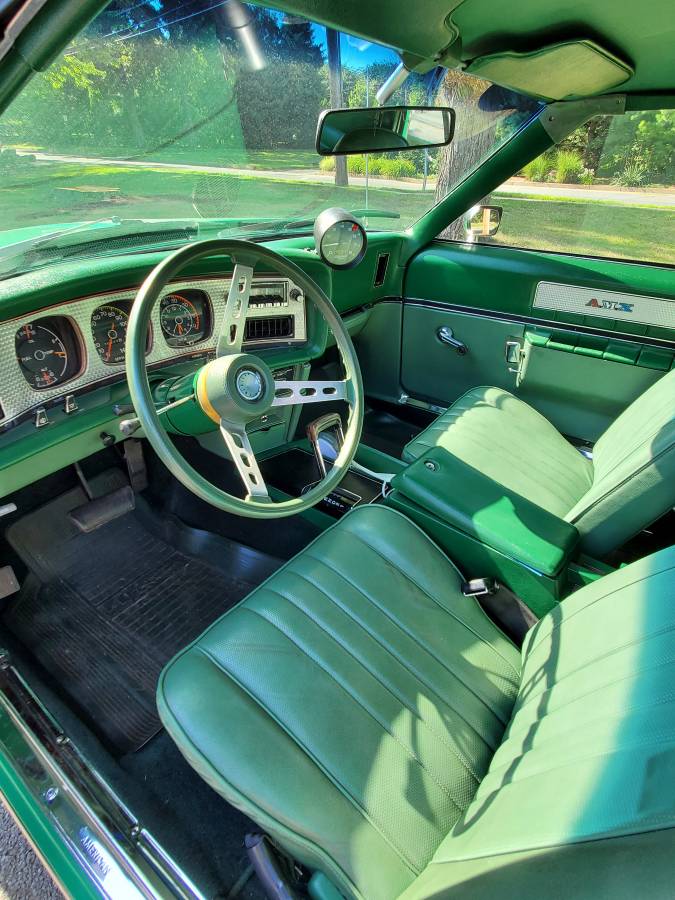 August 23rd Update – Earlier in the week we noticed the flipper of this 1973 Javelin we now have reason to believe is not an authentic AMX actually increased his asking price to a whopping $24K before deleting his post altogether over the weekend.  With no replacement listing found thus far, we’re making this Javelin “Sold?” but don’t be surprised if we see this flipper still trying to sell this car in the not-too-distant future.  Our only hope is that if it was indeed sold, the new caretaker was savvy enough to know exactly what they were buying.

August 16th Update – If you want a prime example of what’s wrong with the collector car hobby today and how values get artificially inflated, you need to read our update on this 1973 AMC AMX we featured just last month. We no sooner thought this AMX found a new caretaker when we came across a new post with a new seller trying claim this car is worth $50,000 but providing it as a deal by only asking $22,500, which is $2,500 more than the previous owner wanted just last month.

The new seller now has the AMX listed here on Craigslist on Staten Island for $22,500.  To his credit, the new seller provides fresh pictures and does confirm the condition of the car.  He also provides more detail than the first seller did as the car received a fresh restoration four years ago.  An added red flag not provided in the original seller’s post that would have likely come up during your in-person inspection is the story of how the restorers lost the body tag during “restoration” four years ago.  How convenient. While this new seller tries to convey that as the story and that the door tag acts as proof, it should be a red flag to anyone that without other sufficient documentation, this alleged AMX likely started life as a more lowly Javelin model.

We are firm believers in capitalism and people’s right to make money, but this is a perfect example of a flipper praying on an uninformed buyers. Buyer beware: Always press for the car’s history and when the current owner has only had a car for less than one month, negotiate hard if they haven’t done anything to add value!

Here’s the start of our original posts.

The old adage “Race on Sunday, Sell on Monday” never translated well to American Motor’s second generation Javelin AMX.  Despite back-to-back Trans Am titles in the early seventies, the polarizing styling of the two door fastback such as this Blarney Green over Green 401 powered example listed for sale on Craigslist Pearl River, New York was overshadowed by GM’s F-body and Ford’s Mustang.  Featured what the private seller describes as a “Fresh” motor, he currently has his modified Javelin priced at $20,000.  Researching the Hagerty Insurance Online Valuation Tool reveals the private seller has their AMX priced between the #2 “Excellent” appraisal of $22,100 and the #3 “Good estimate of $18,200.  If you are serious about buying this Javelin, you can start the conversation only by calling (no texts) Mike at (845) 608-4819.  When you do, please remember to mention you saw their AMX featured here on GuysWithRides.com. 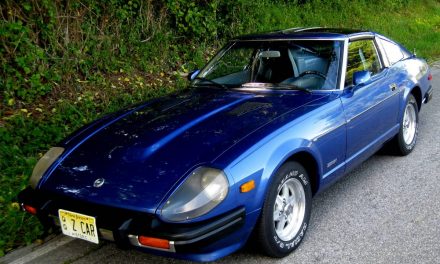 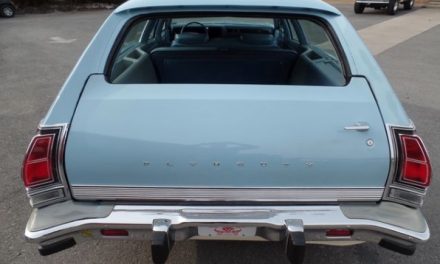 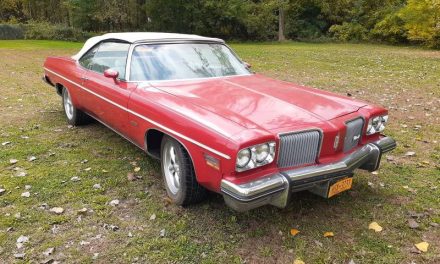 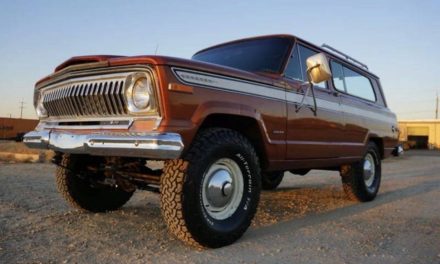