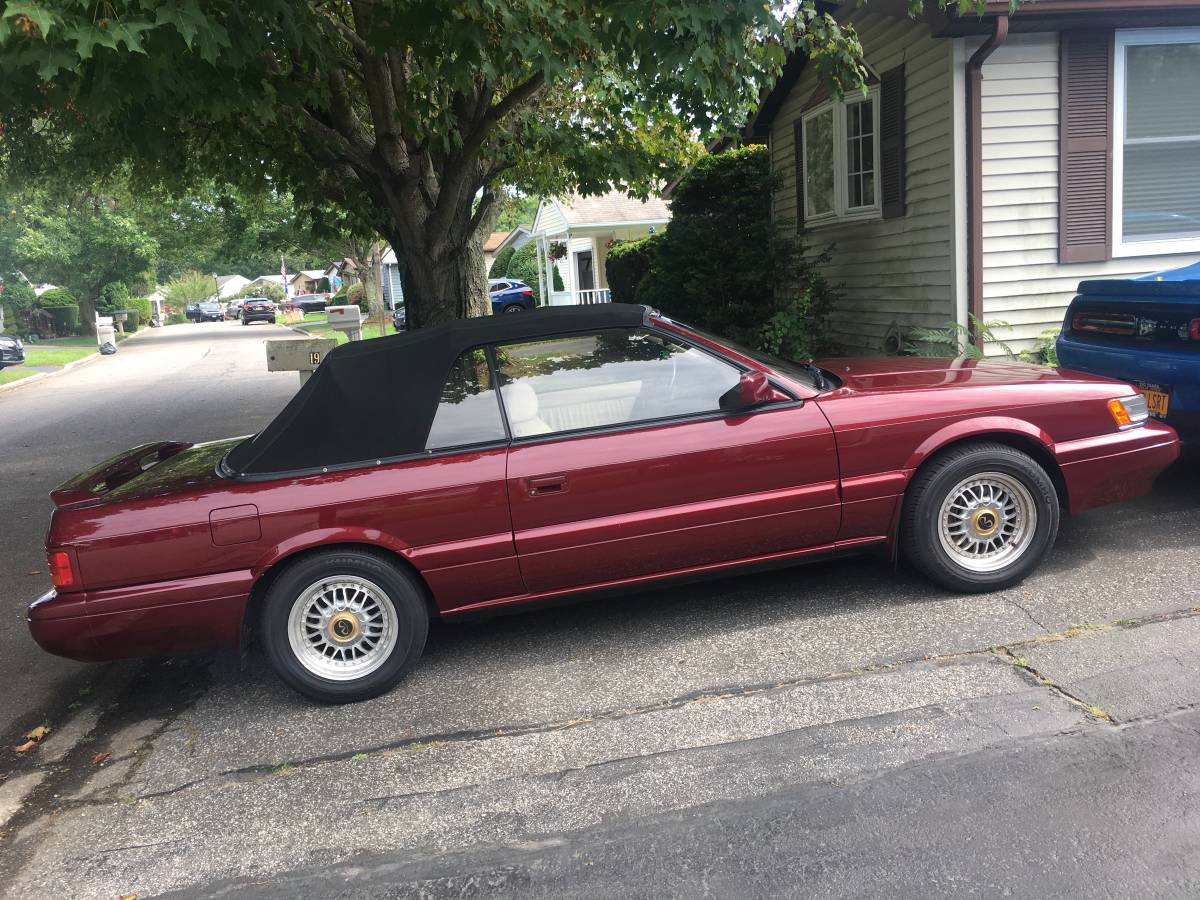 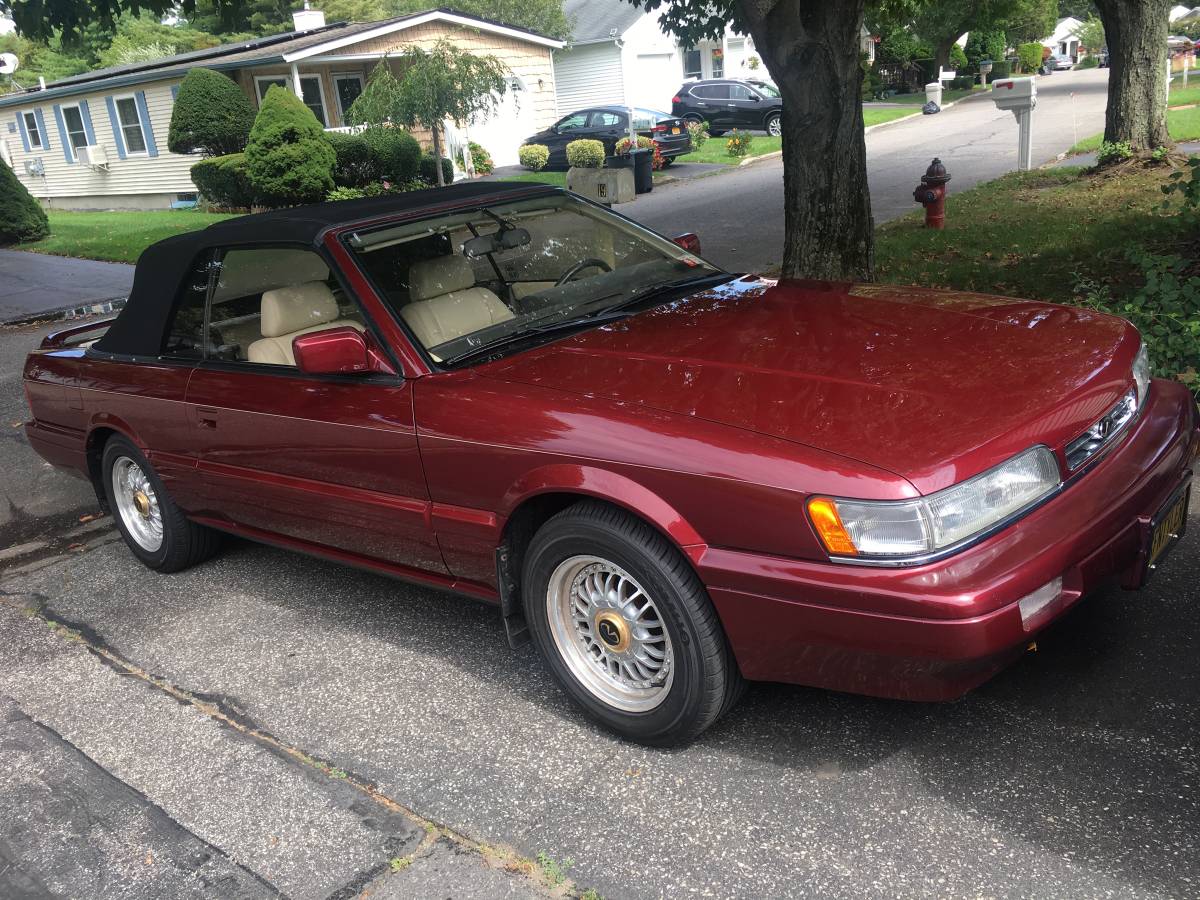 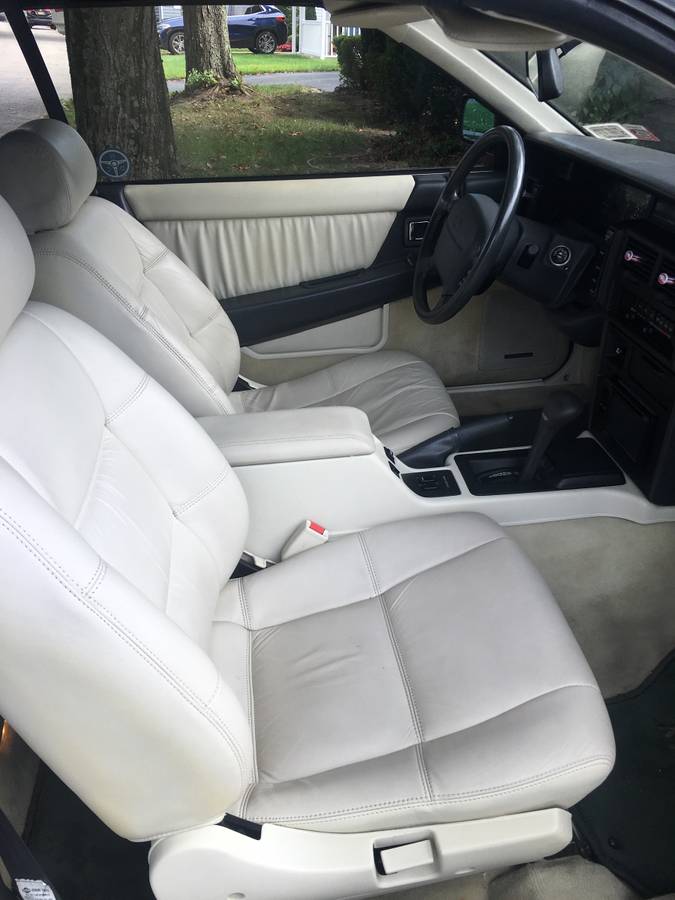 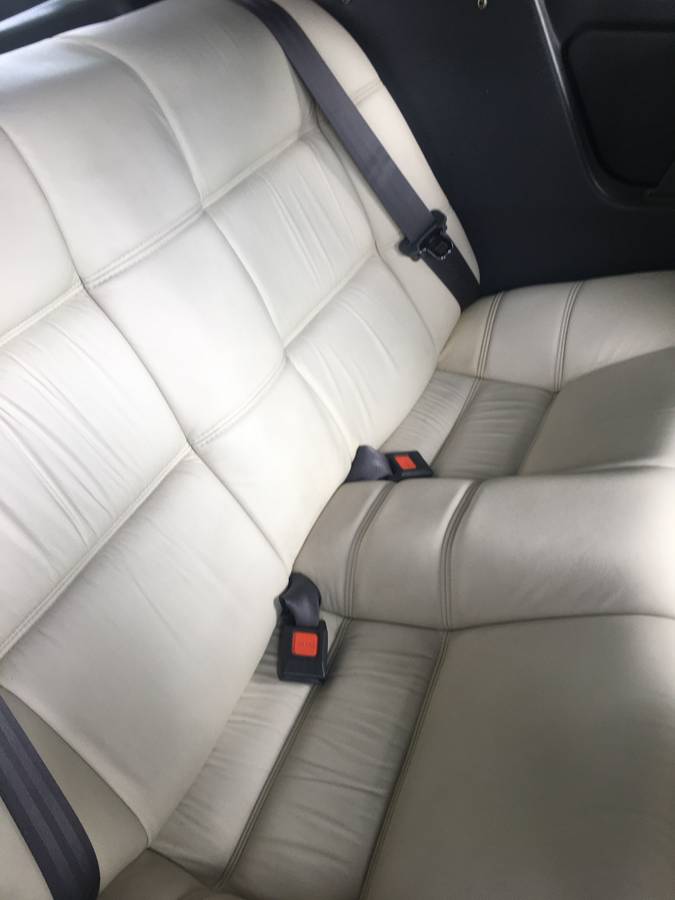 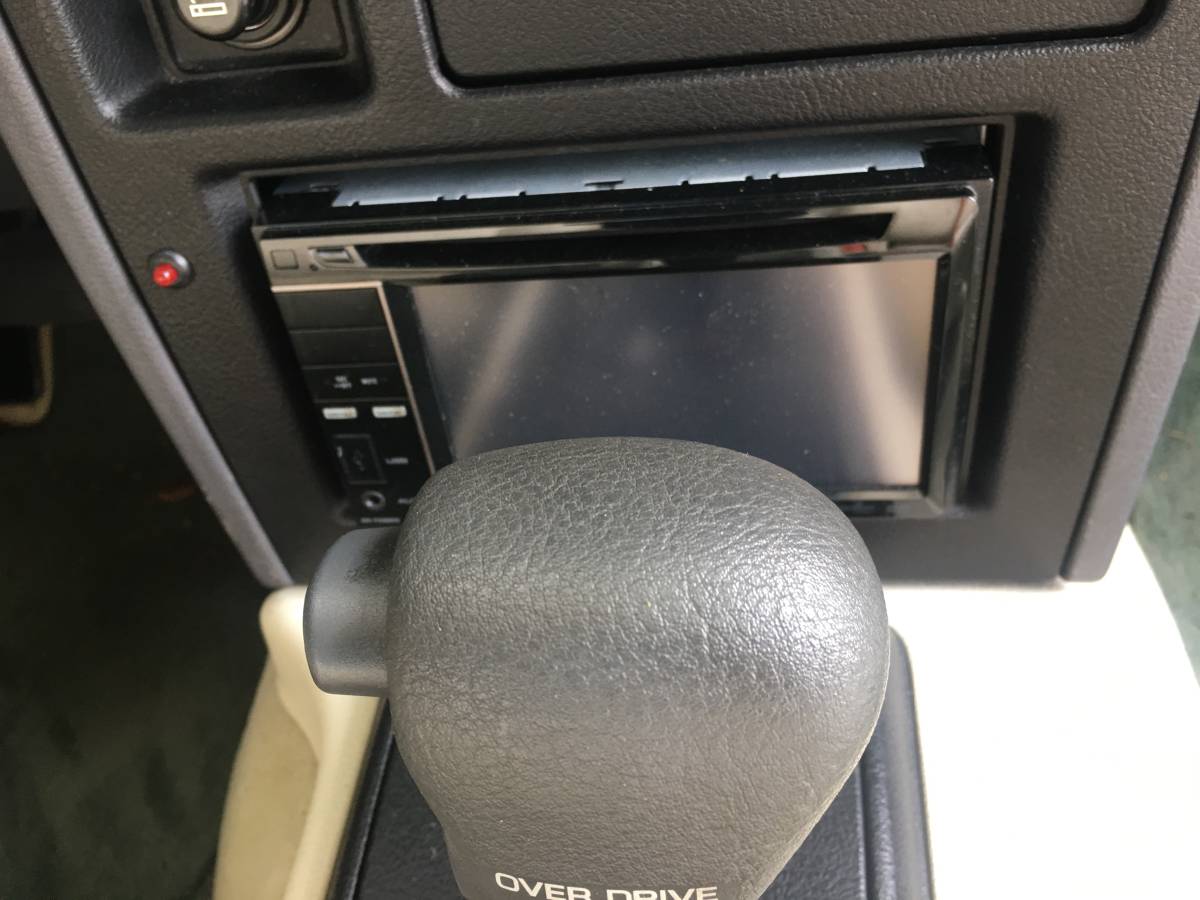 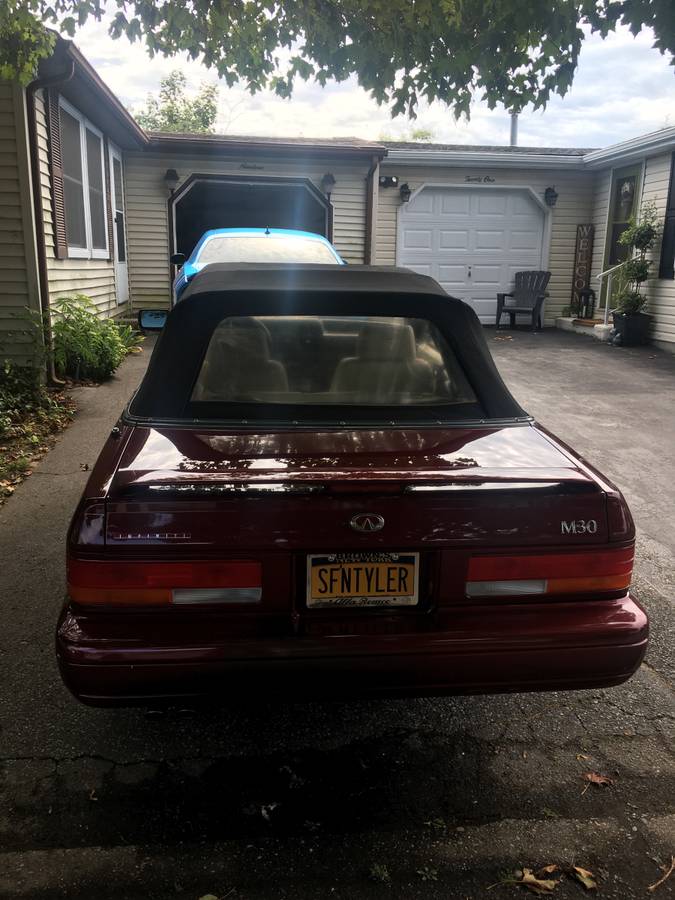 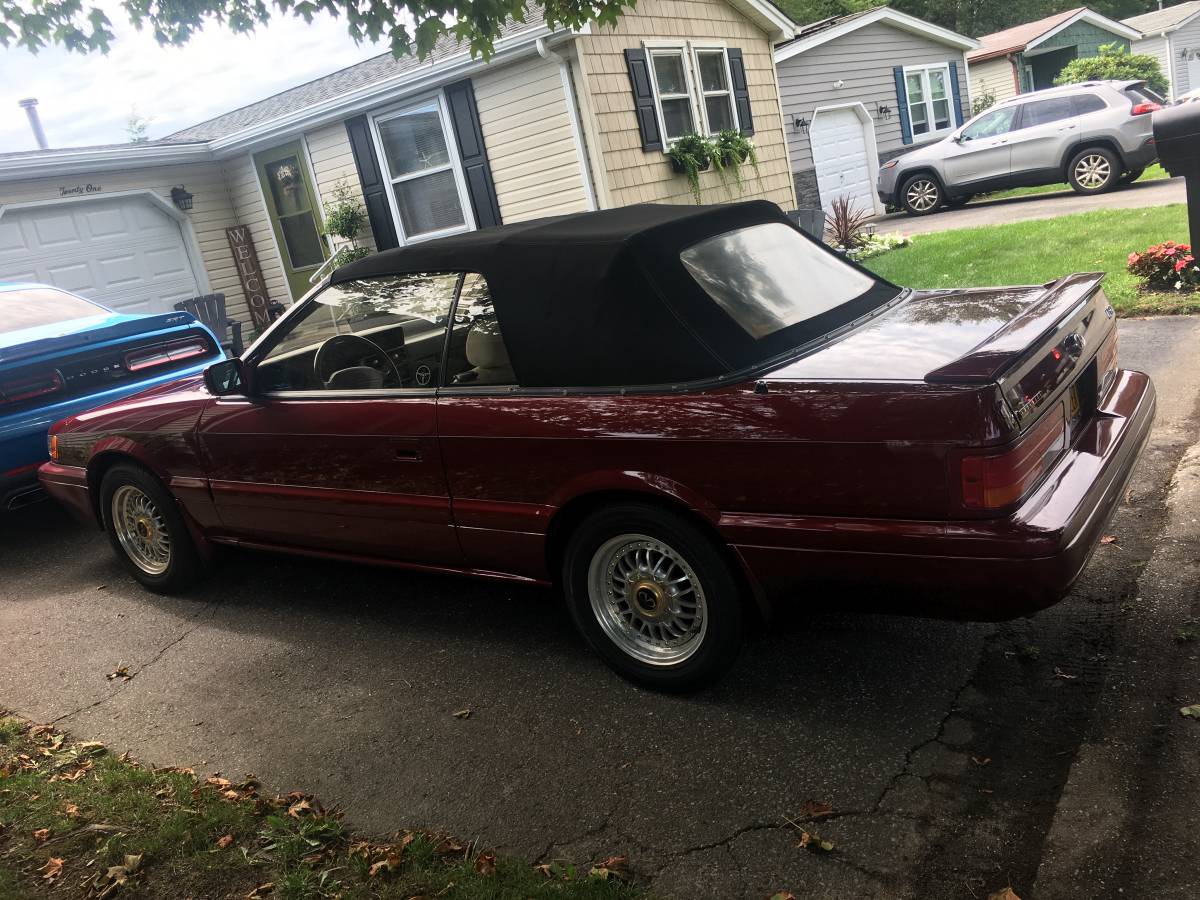 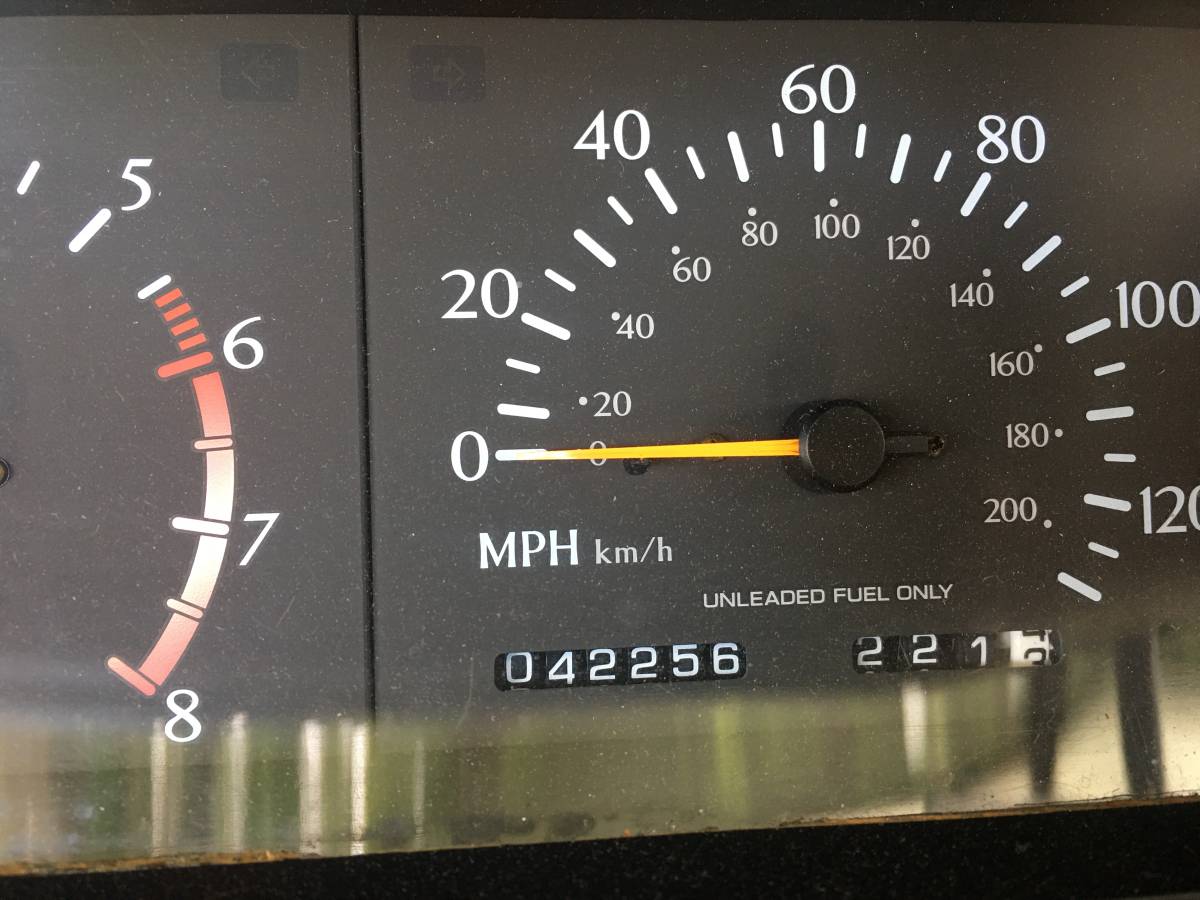 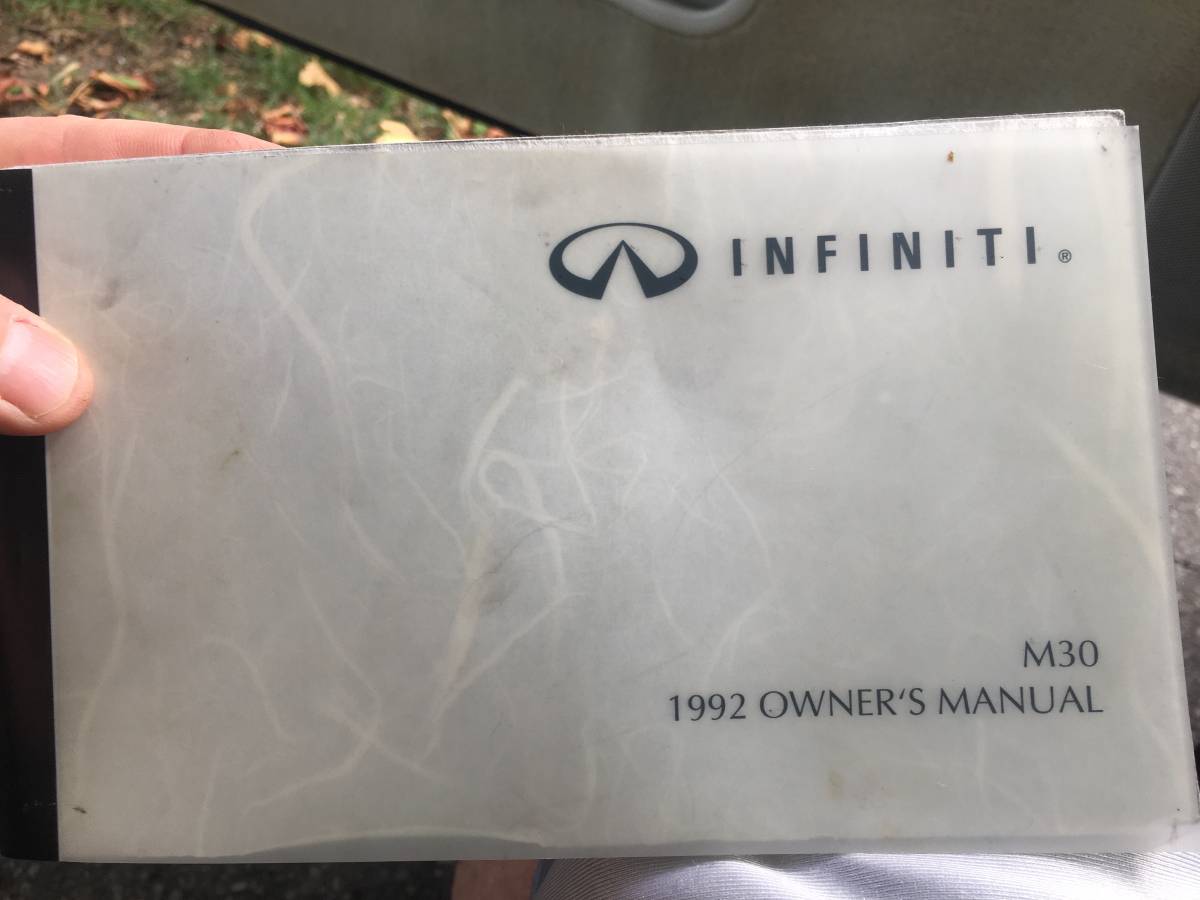 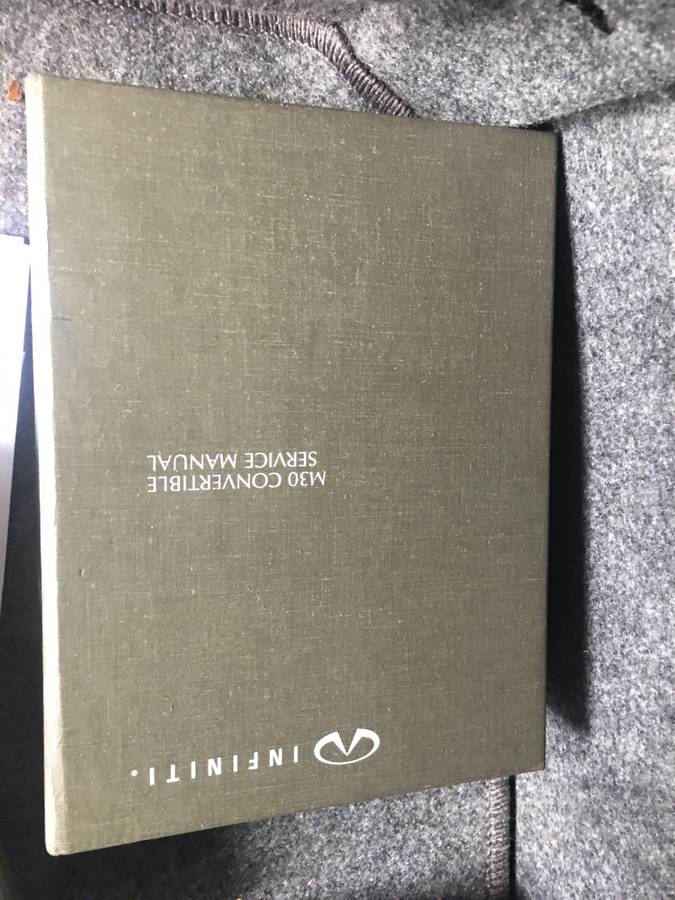 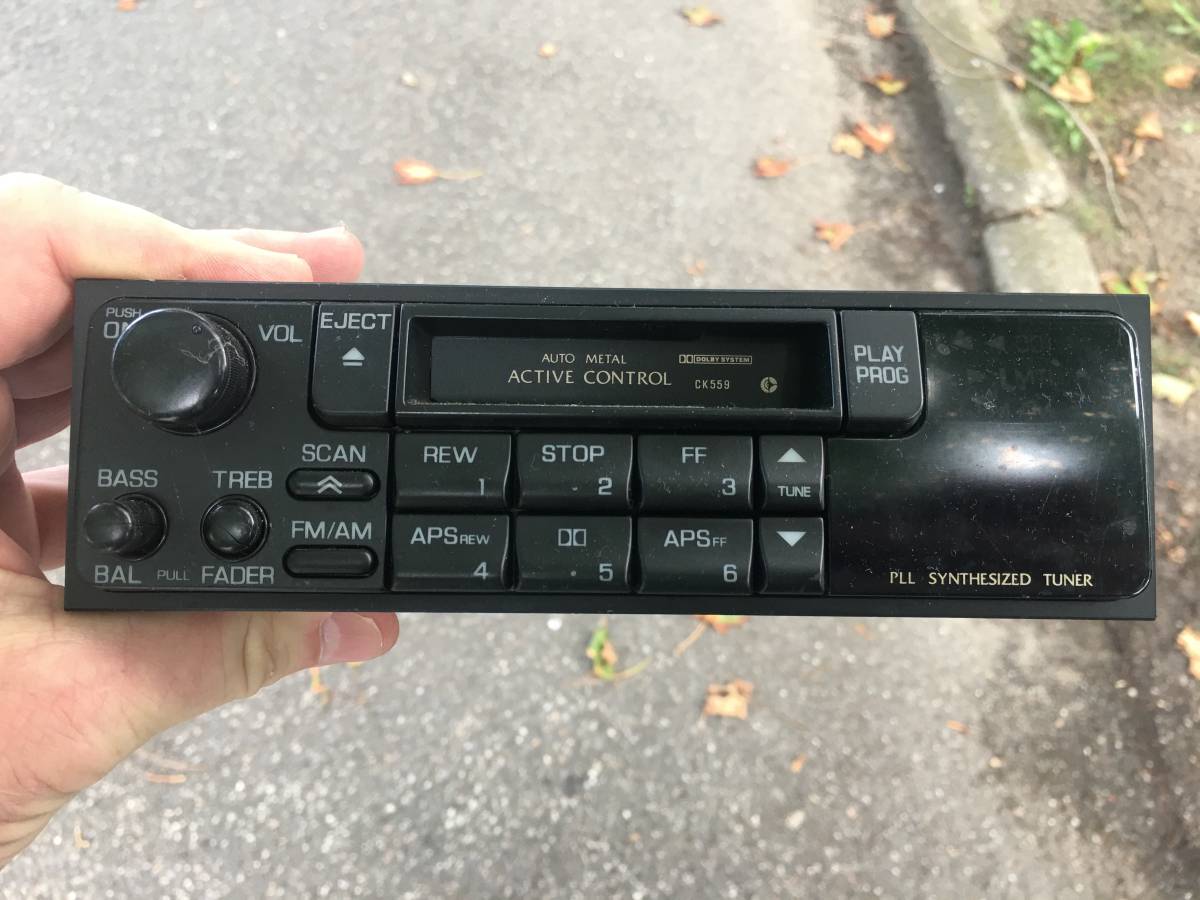 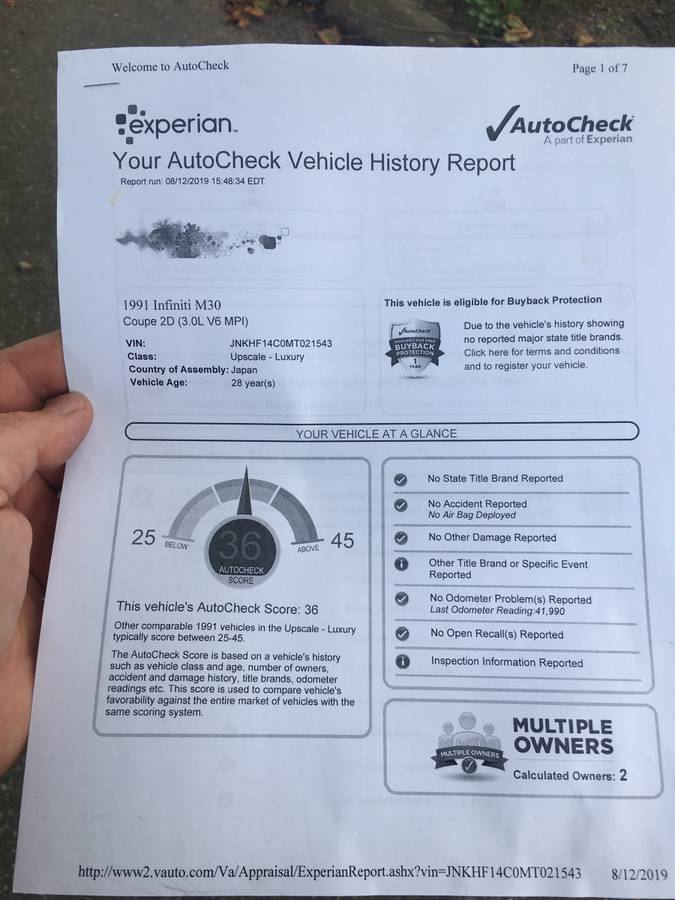 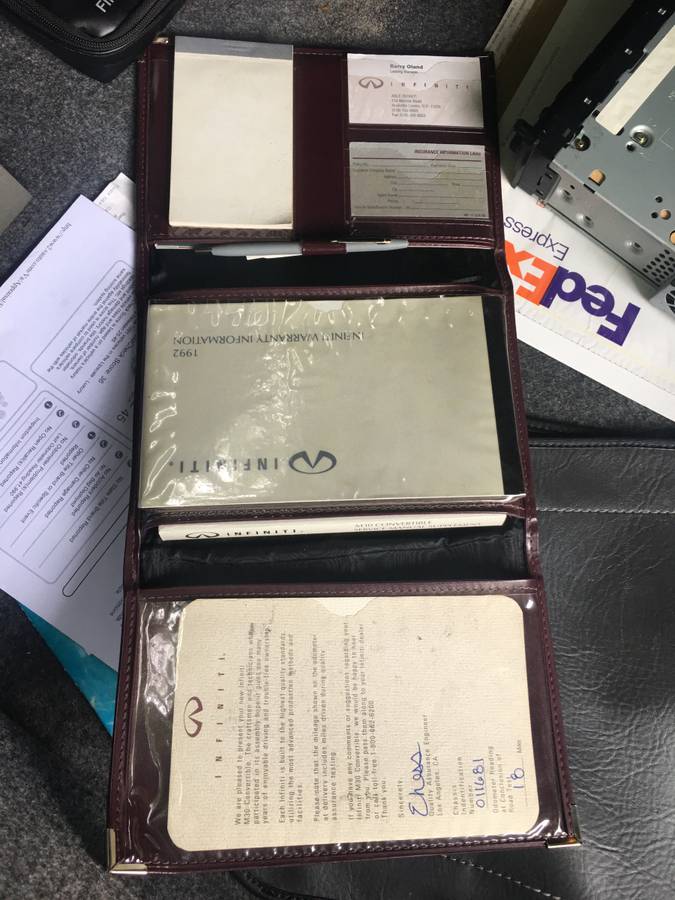 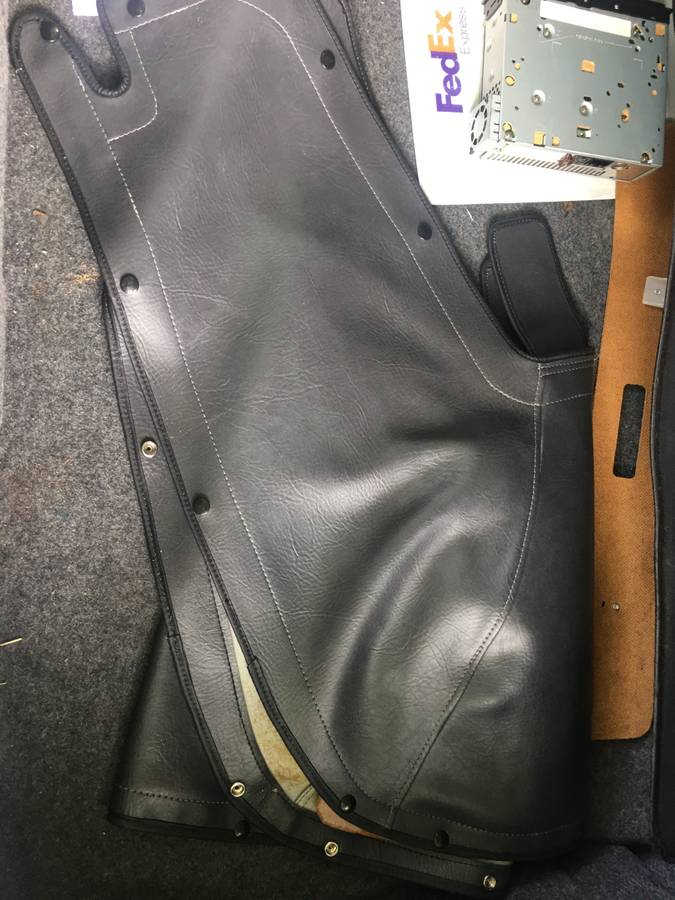 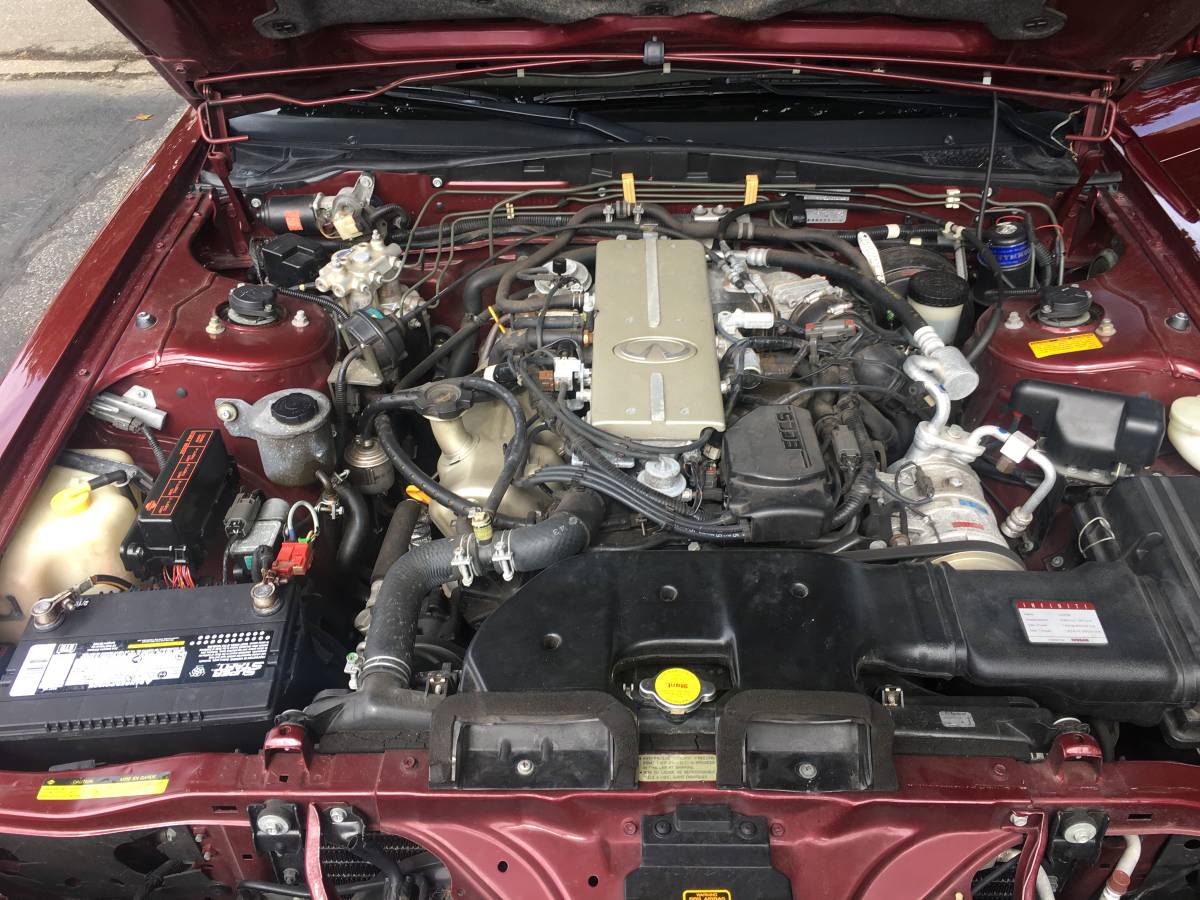 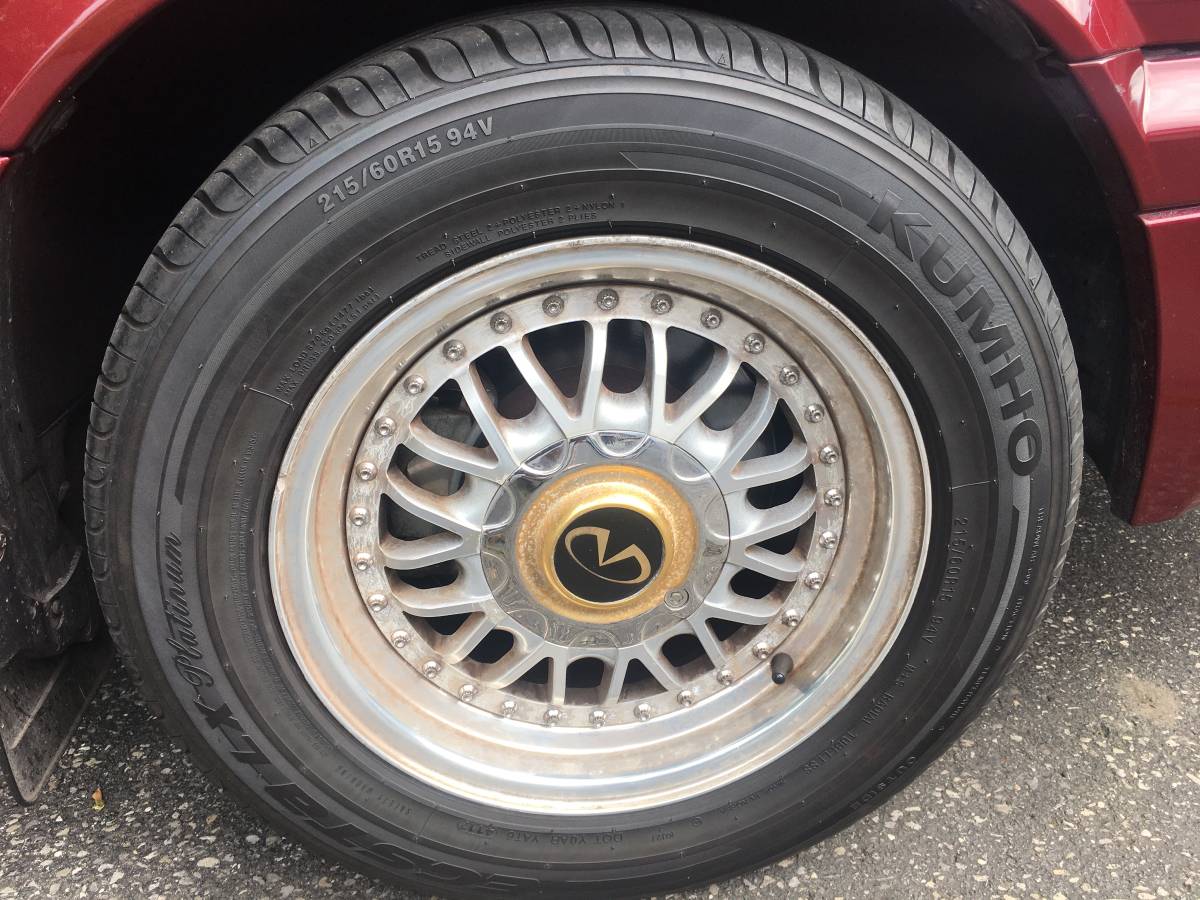 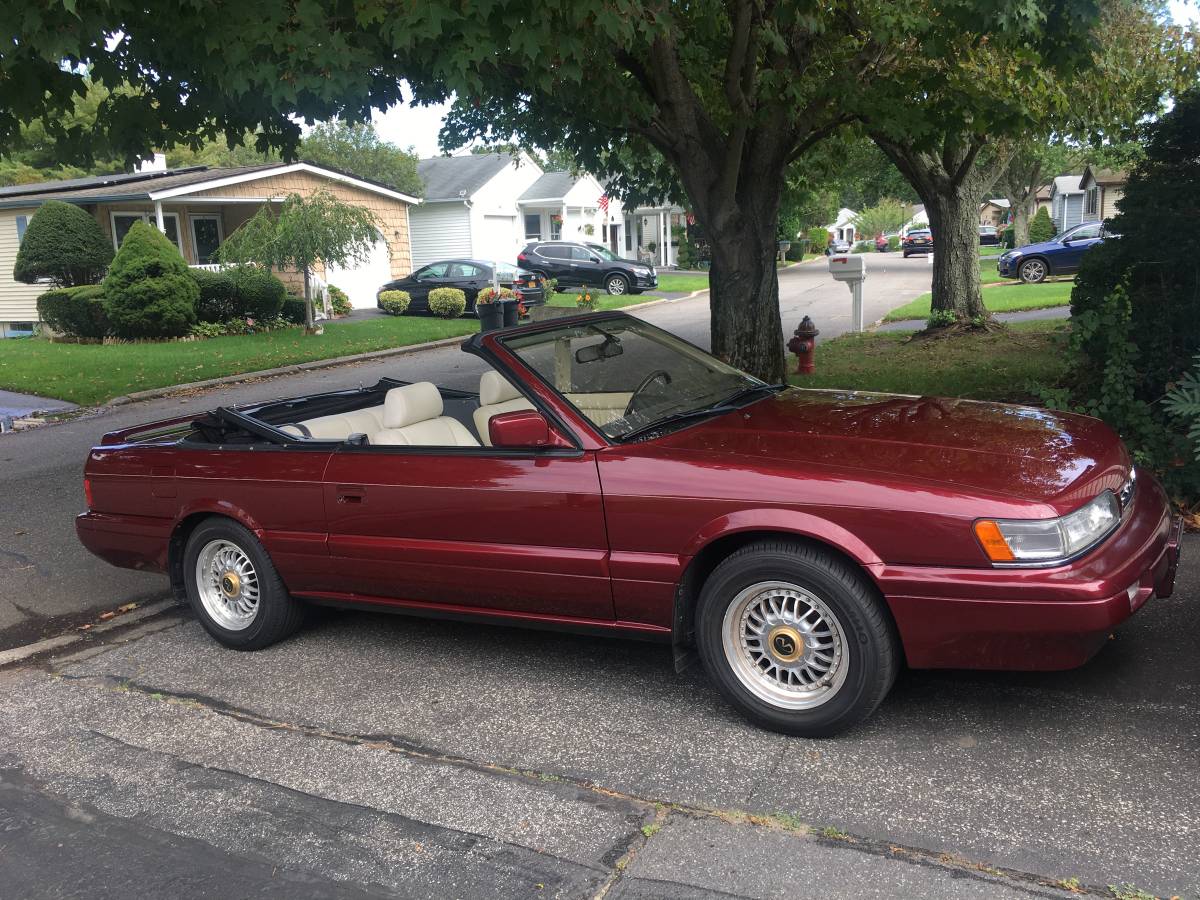 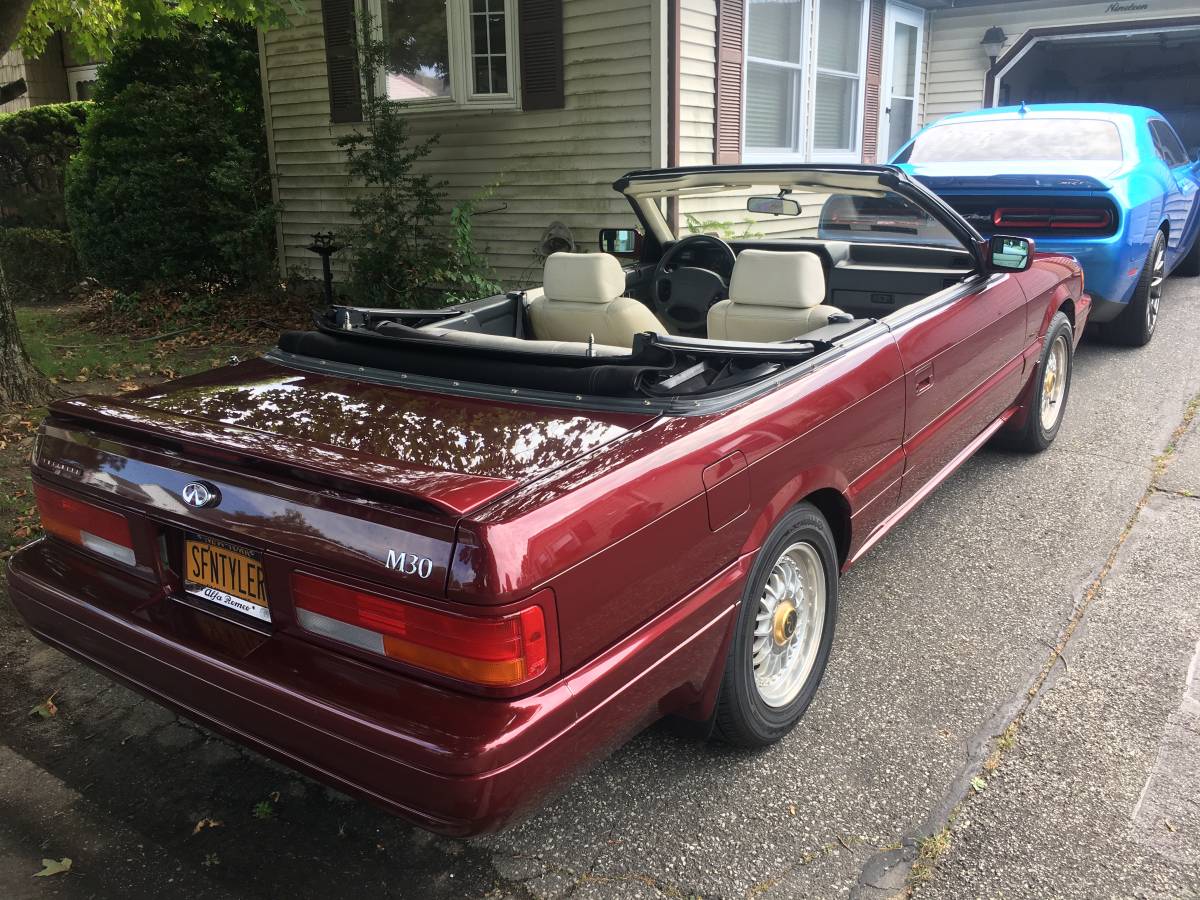 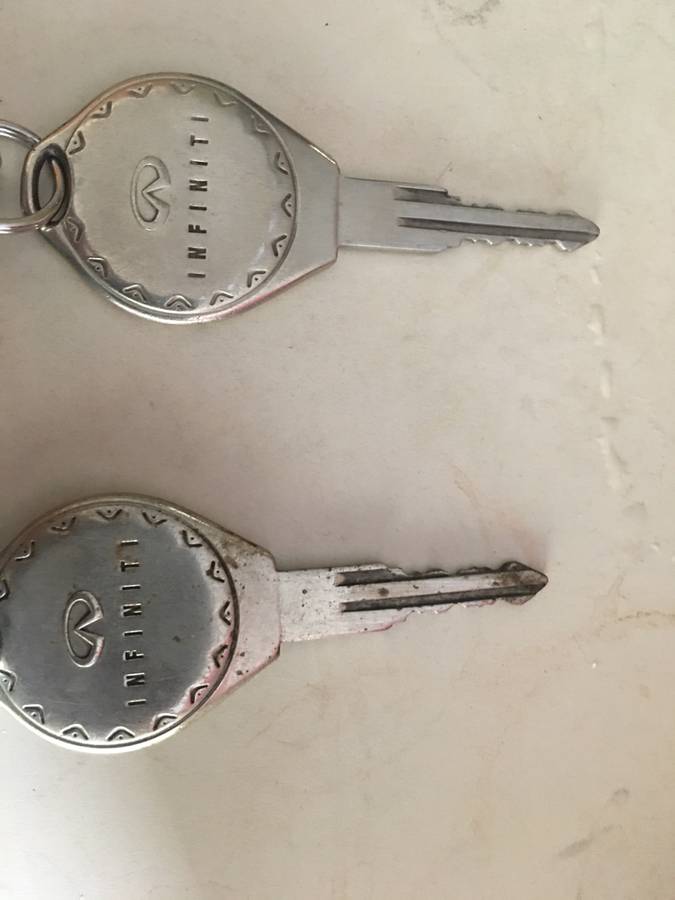 September 3rd Update – We just noticed the private seller of this Infiniti M30 convertible just lowered their asking price by $1,000 down to $10,999.  Unfortunately, potential buyers will likely continue balking at a price that’s double the current NADA “High” retail estimate.

The Infiniti brand most enthusiasts remember tends to conjure up images of the sensual J30 sedan and the cold, steely Q45. Some gearheads may even remember the short-lived but high-performance M45 sedan, with a V8 stuffed under the hood. But the early years of Infiniti yielded some special cars as well, as this wonderfully preserved M30 convertible listed recently on Craigslist on Long Island goes to show us. With under 43,000 original miles, it is likely one of the better examples left of this rarely seen drop-top, and the seller is asking $11,999 for this obscure survivor.  Now, the NADA Pricing Guide lists high retail of $5,275, but given the M30 is part of that freshmen class of Radwood-friendly entries, most pricing guides haven’t caught up to its emerging collectibility.

The M30 was one of the company’s first offerings in the U.S.A., and was actually based on the Japanese-market Nissan Leopard. It’s not often we get overseas market vehicles sold on our shores, so the M30 was certainly a breath of fresh air in that regard. Making it extra unique was the fact that the U.S. was the only market with a droptop variant, as the coupe body was converted by well-known factory conversion specialist American Sunroof Corporation. The convertible retained the coupe’s 3.0-liter, single overhead cam V6, with power directed to the rear wheels. One drawback to the company’s stateside offering was the solitary engine option, which was fairly conservative power-wise and had to cope with curb weights that weren’t exactly lithe. Production reached 17,000 before it was phased out for the J30.

The listing notes that this M30 resided in Palm Beach, Florida for most of its life before making its way up north, potentially as part of the wind-down of a snowbird’s estate once driving became too perilous of a chore. The seller has made a concerted effort to keep the M30 in factory correct condition, retaining all original parts and only changing the head unit for a more modern option (fortunately, the original factory tape deck comes with the car). The M30 has a fresh battery, but no other recent maintenance is mentioned; for a convertible, you may at least want to know the condition of the soft top and vulnerable rear window. The picture showing the original Infiniti keys is a great way to demonstrate just how original it remains, and the factory BBS wheels look quite sharp against the Cranberry paint. Convertibles aren’t always the first choice for an enthusiast, but one this nice is worth a look. Good luck with the purchase!

“Time Machine. Cranberry Metallic paint , Oyster Leather, Black Canvas Power Top. One of 2,500 Infiniti M-30’s built in 1991-1992. This 1992 spent its first 25 years in Palm Beach Florida, Fair weather and garaged since new, I have it garaged full time , it only comes out on nice days . It’s powered by the bullet proof Nissan 3.0 liter double overhead cam V-6 and Automatic transmission with OD, Limited slip differential and 4 wheel power disc brakes , ice cold A/C for top up motoring , Brand new battery today .Only 42,000 original miles One of the lowest Mileage M-30 Verts left and unmolested . I only changed the original am/fm cassette stereo , for a modern pioneer am/fm/Sirius CD radio player. Original radio comes with car . I have every original item that came with the car , it all goes with it 2 original keys, books , boot for top down motoring . I have it it insured thru hegarty classic insurance for $140 Annual Premium, valued at $15,000 total loss . Clean auto check attached , 4 brand new Kuhmo radials on Original BBS Infiniti Alloys …you won’t pass another one on the road, with Nissan / Infiniti reliability.. Clean title. Titled registered and insured in my name…“ 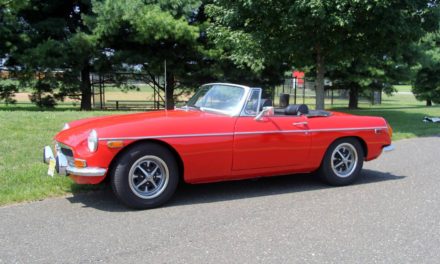 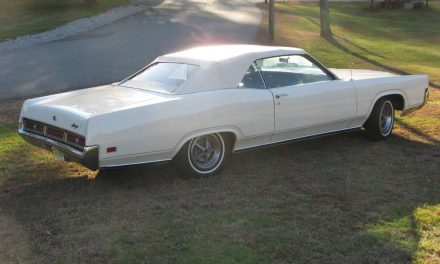 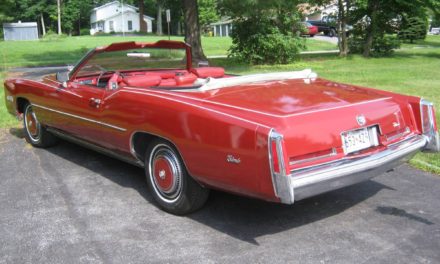 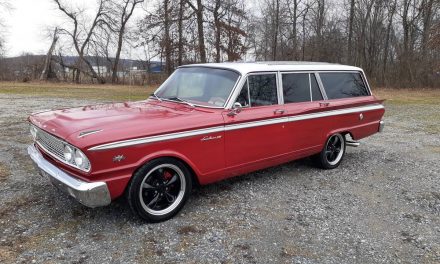