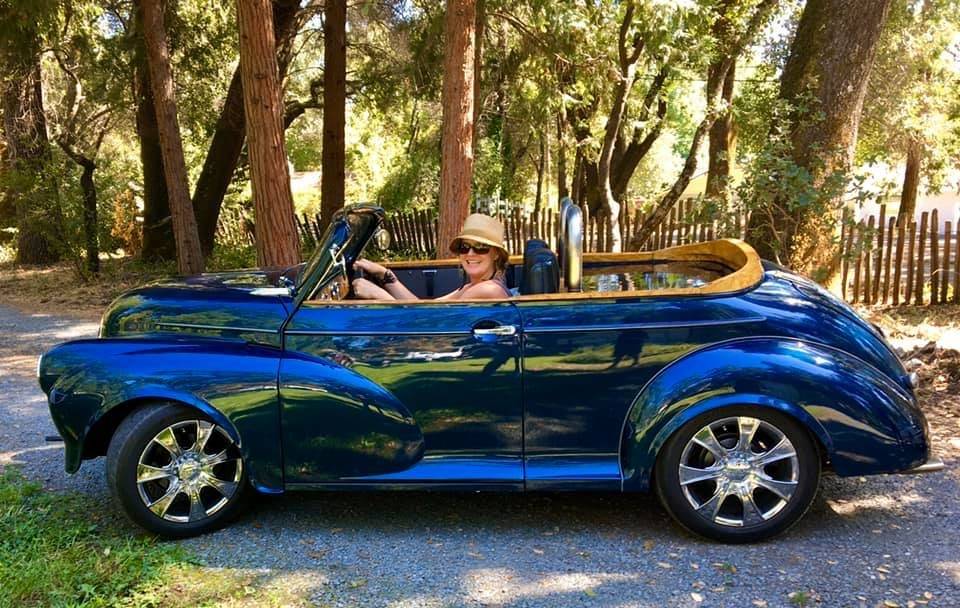 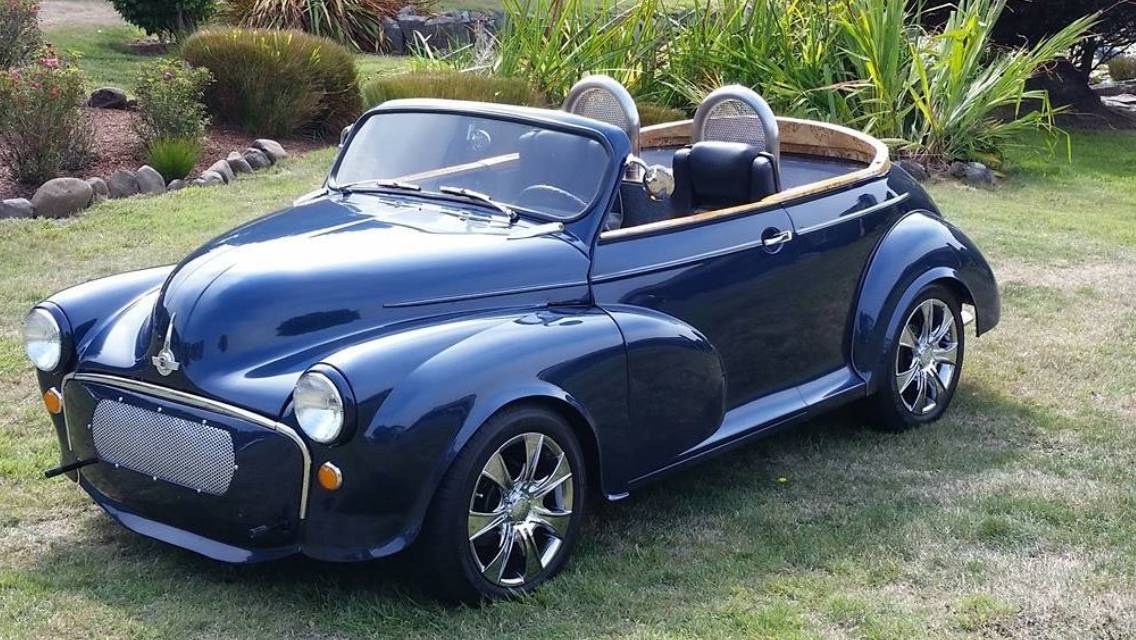 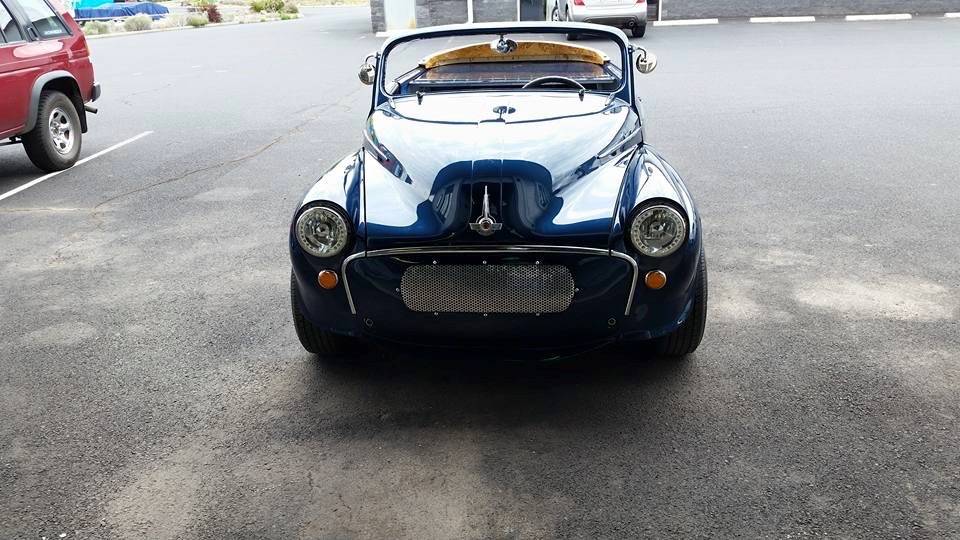 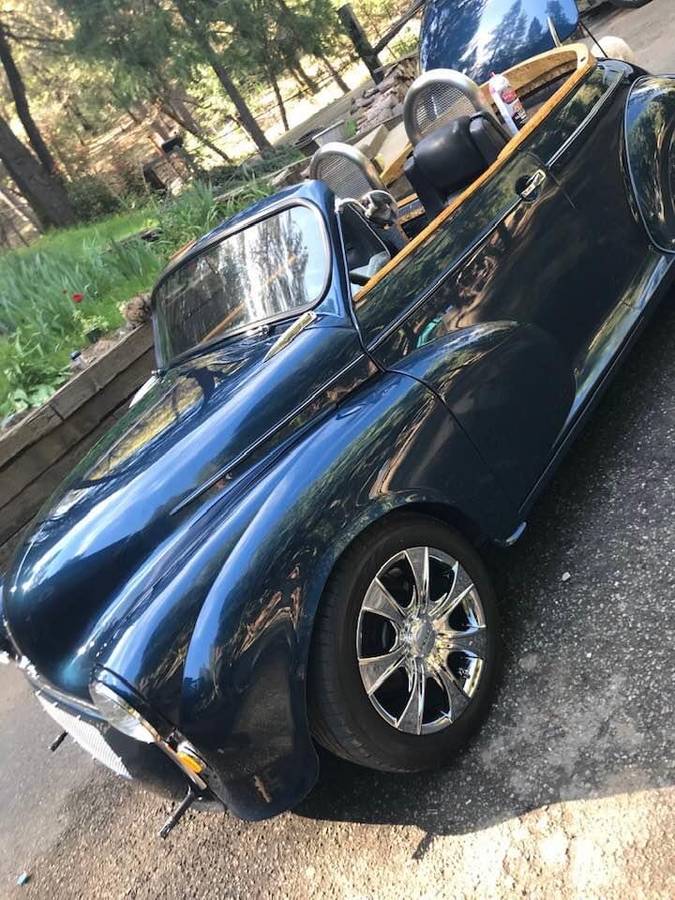 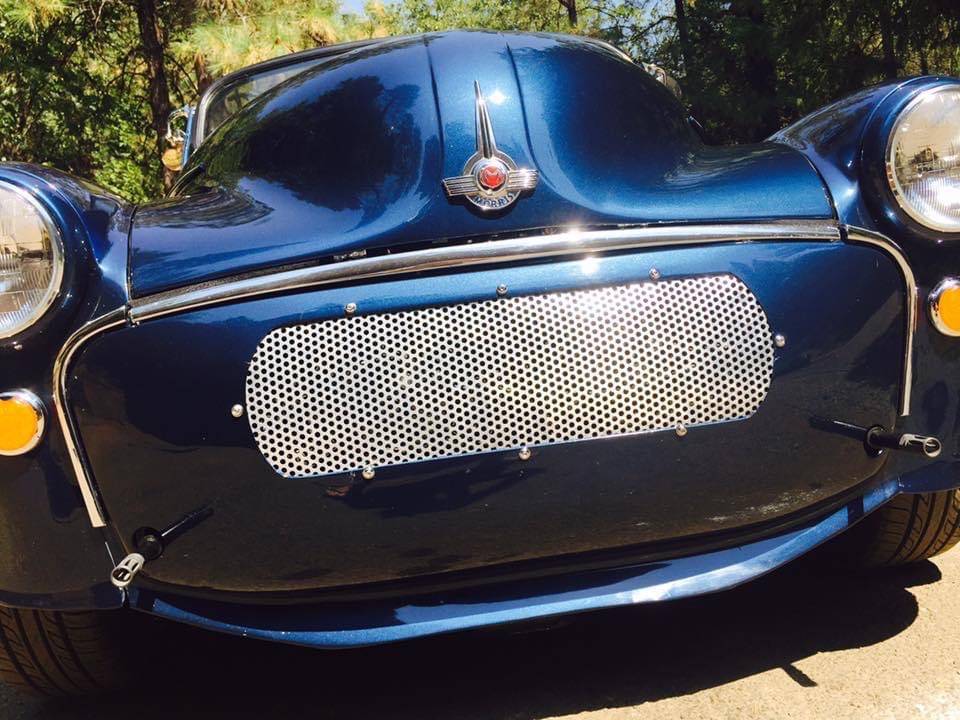 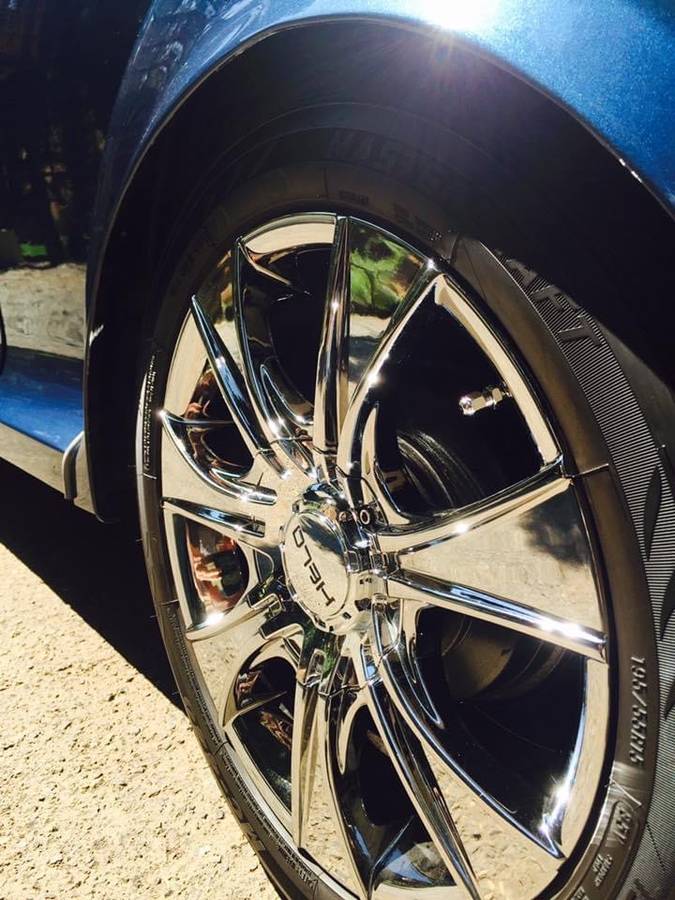 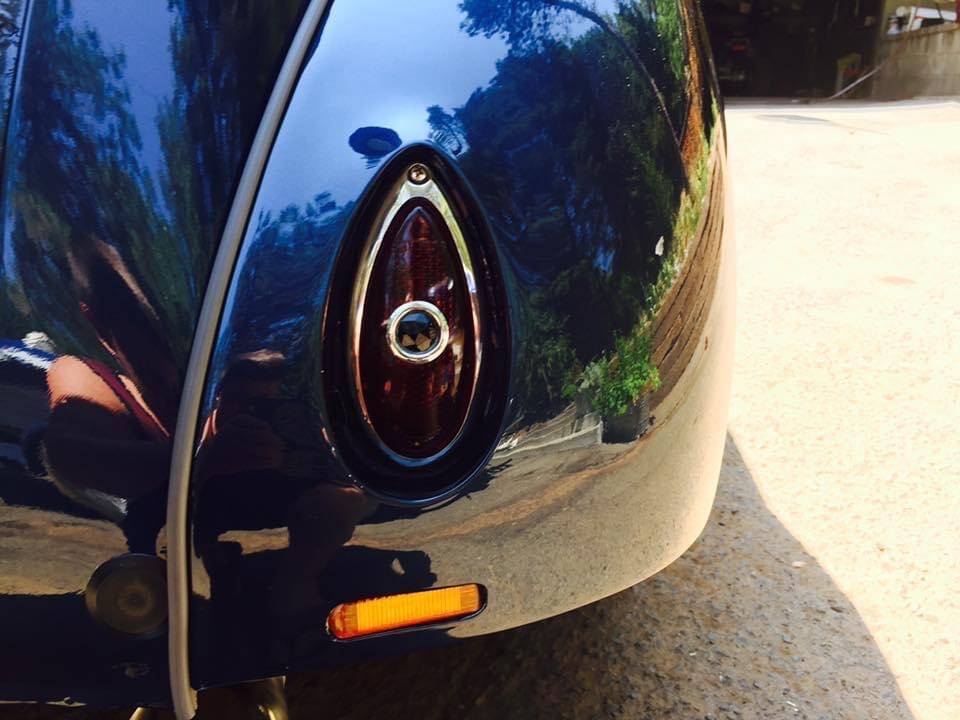 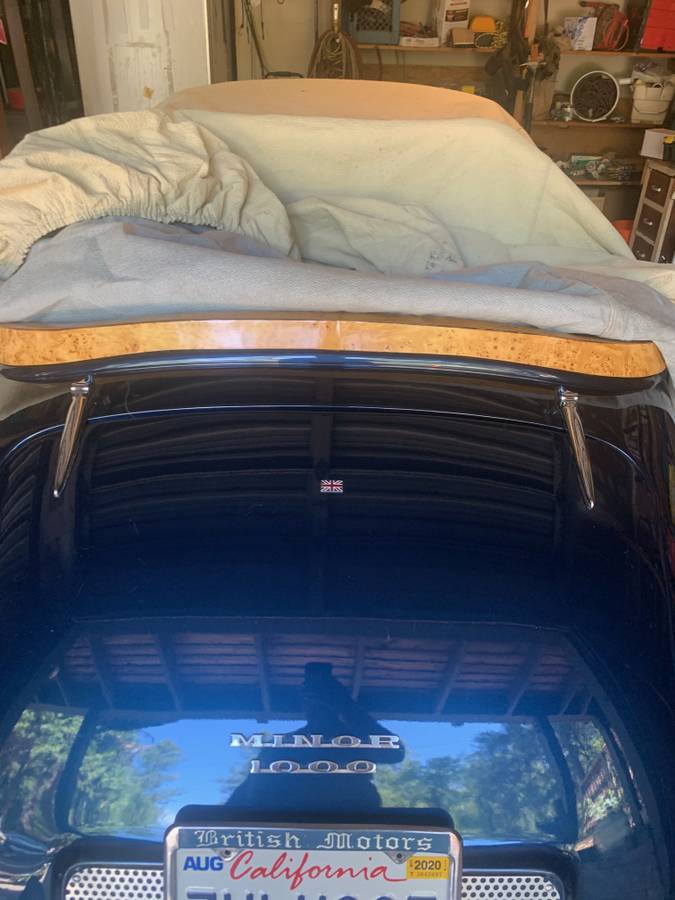 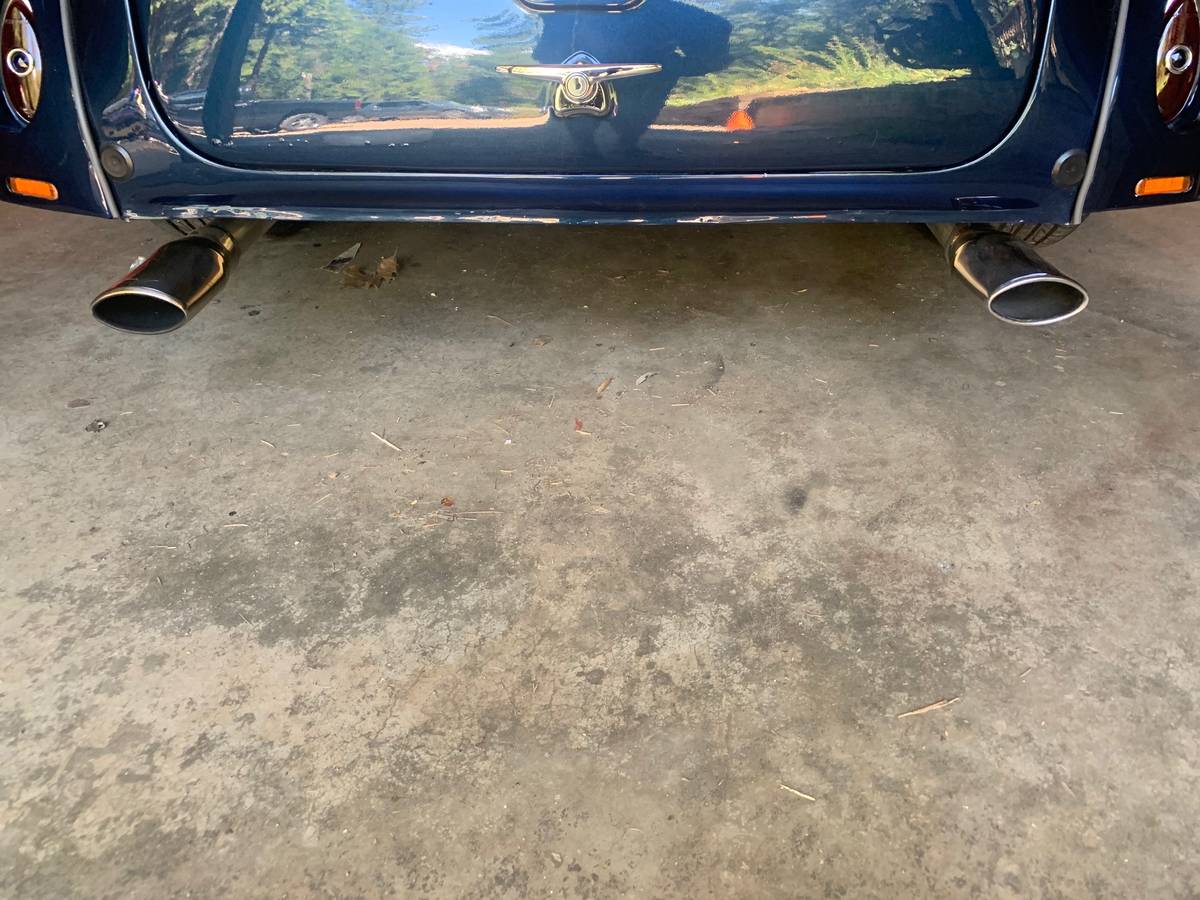 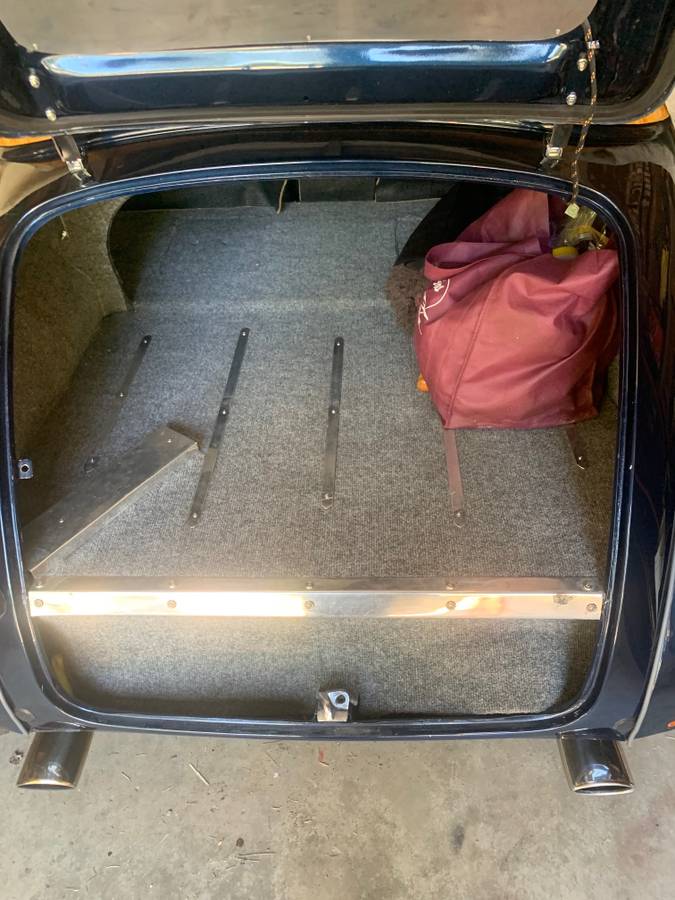 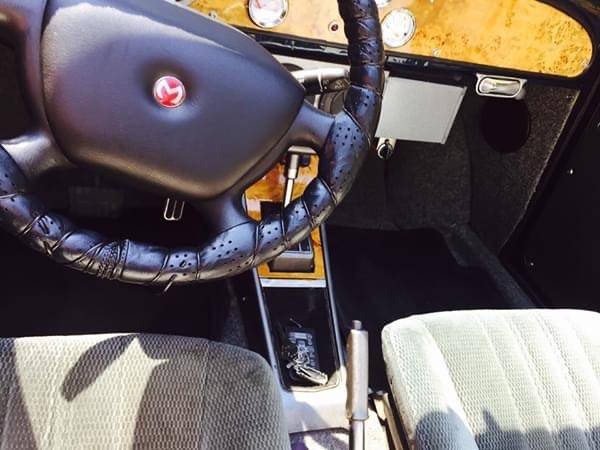 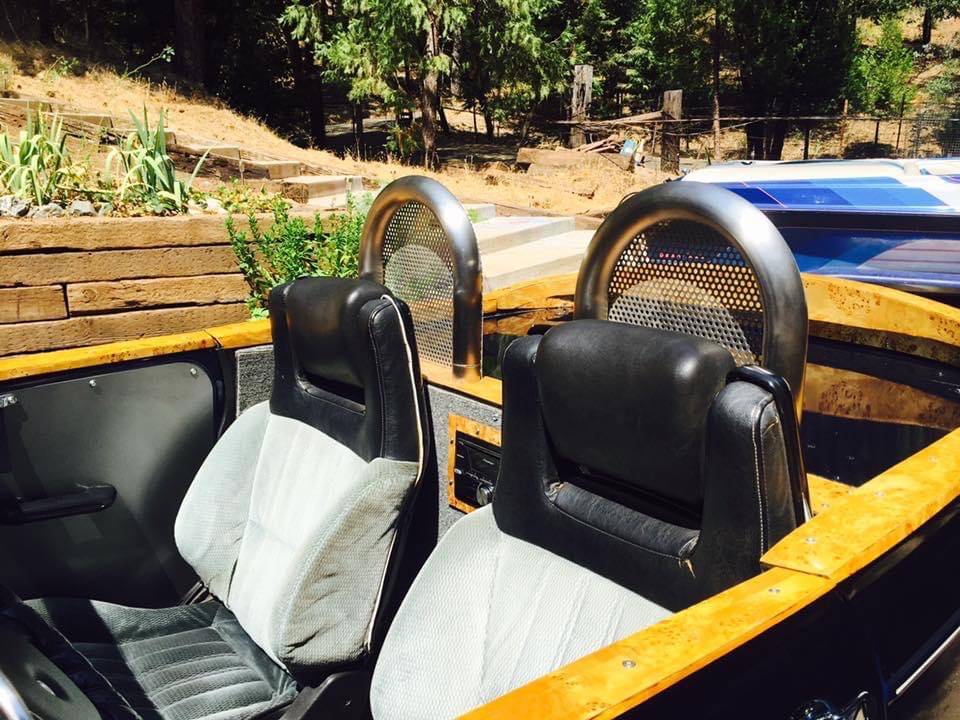 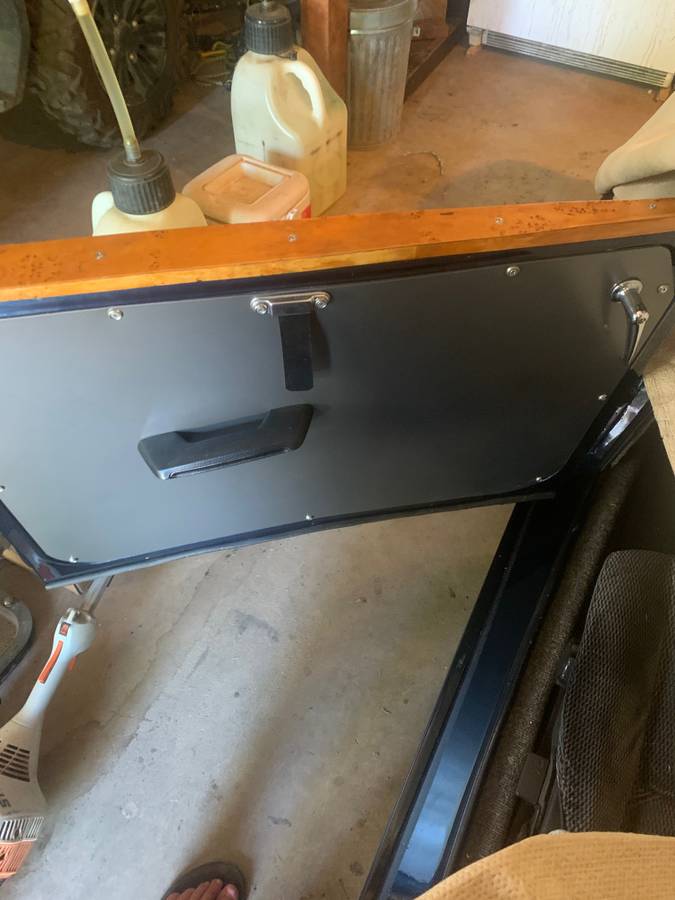 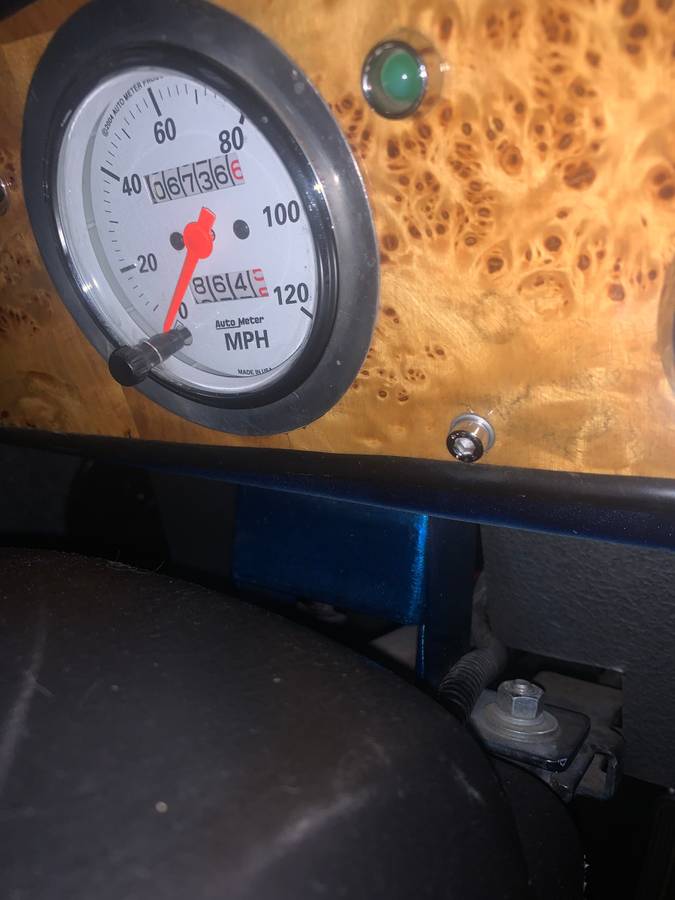 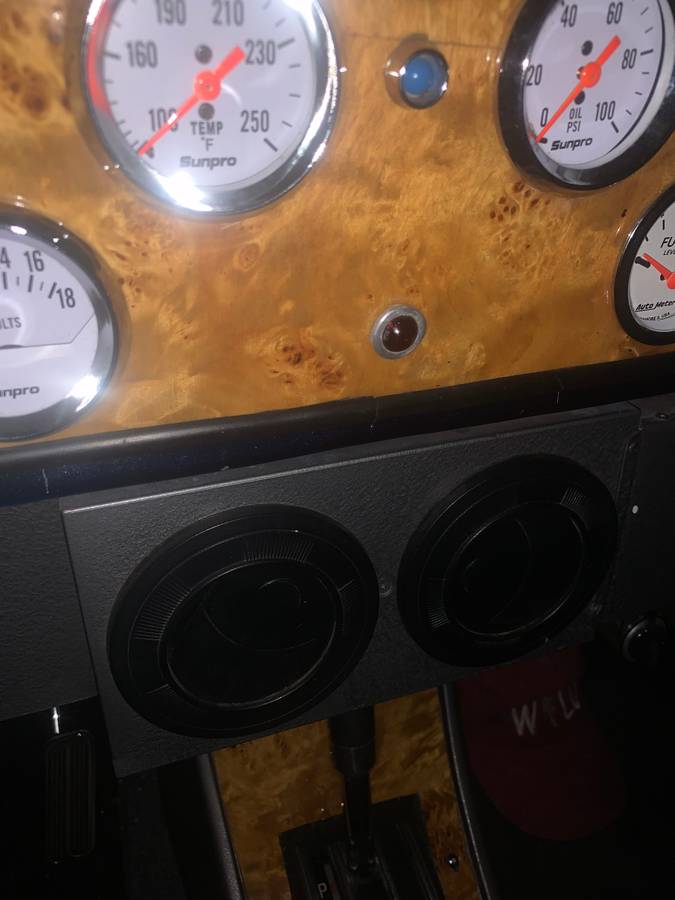 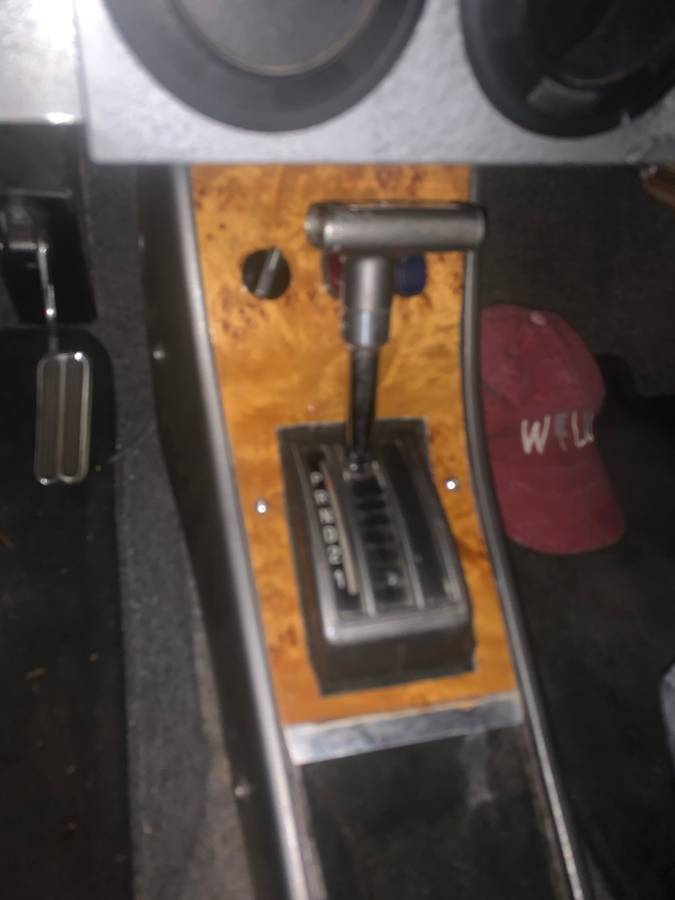 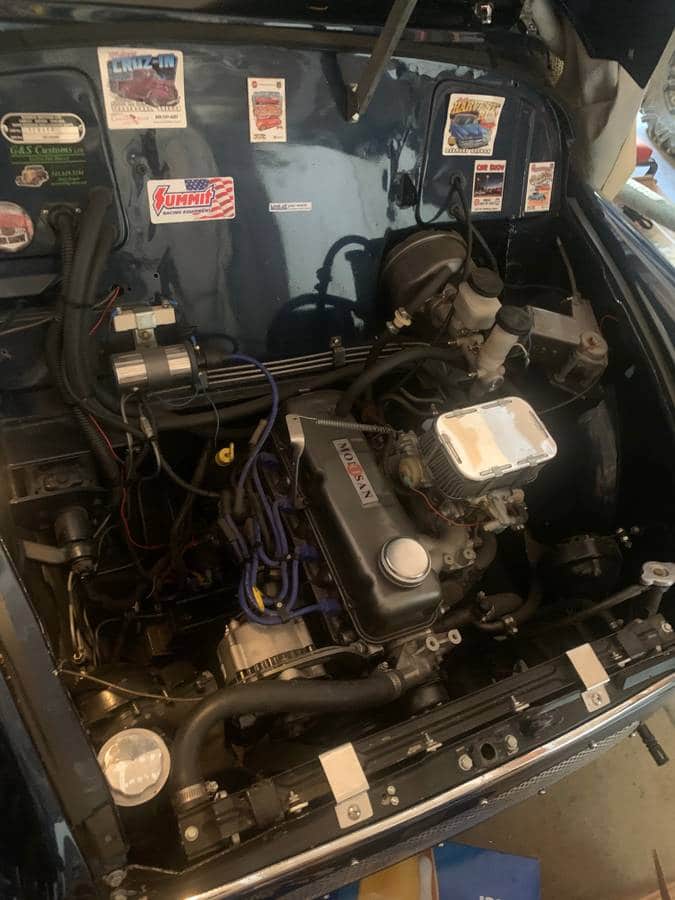 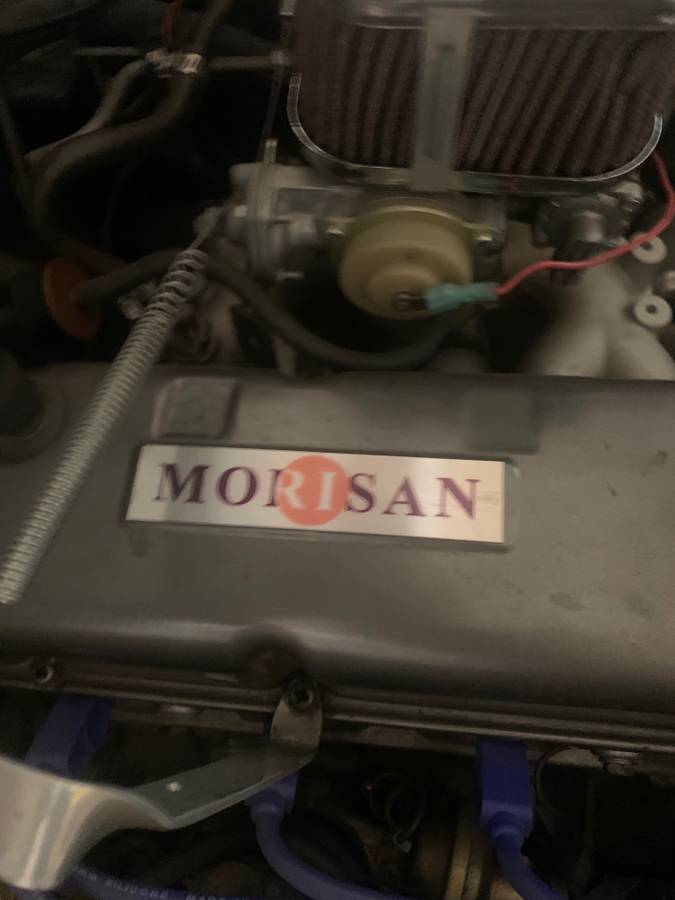 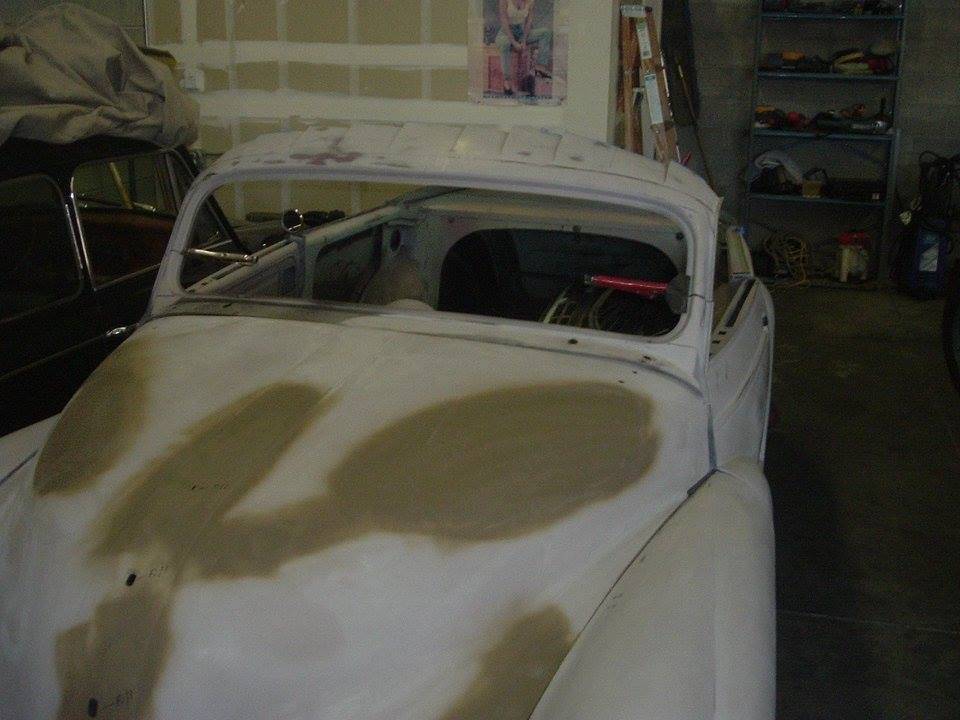 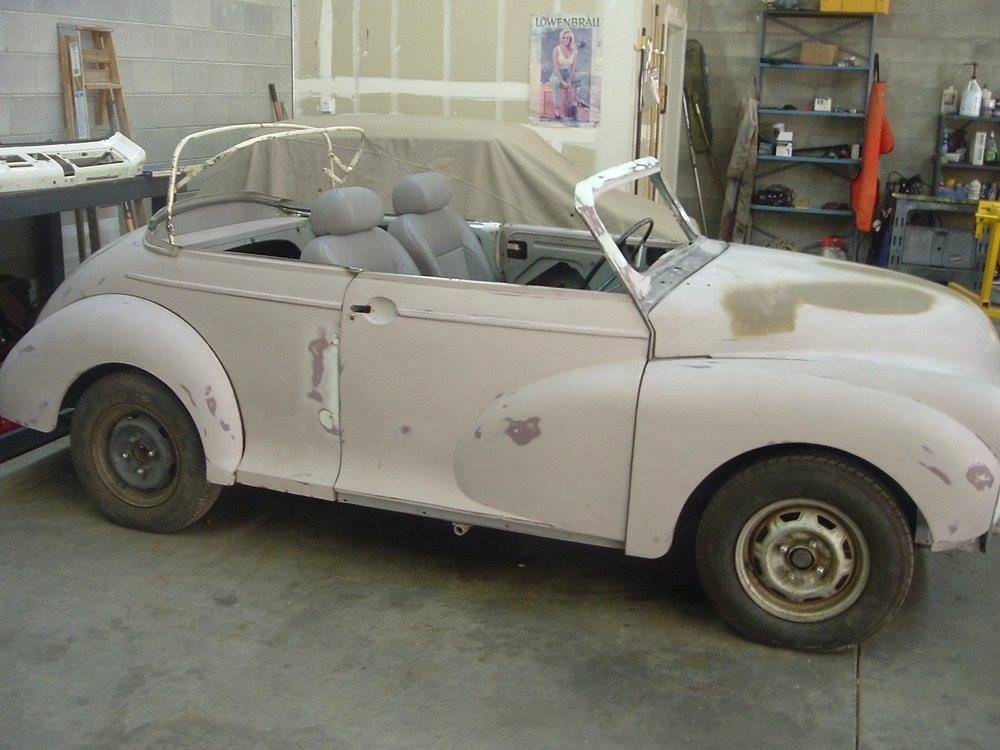 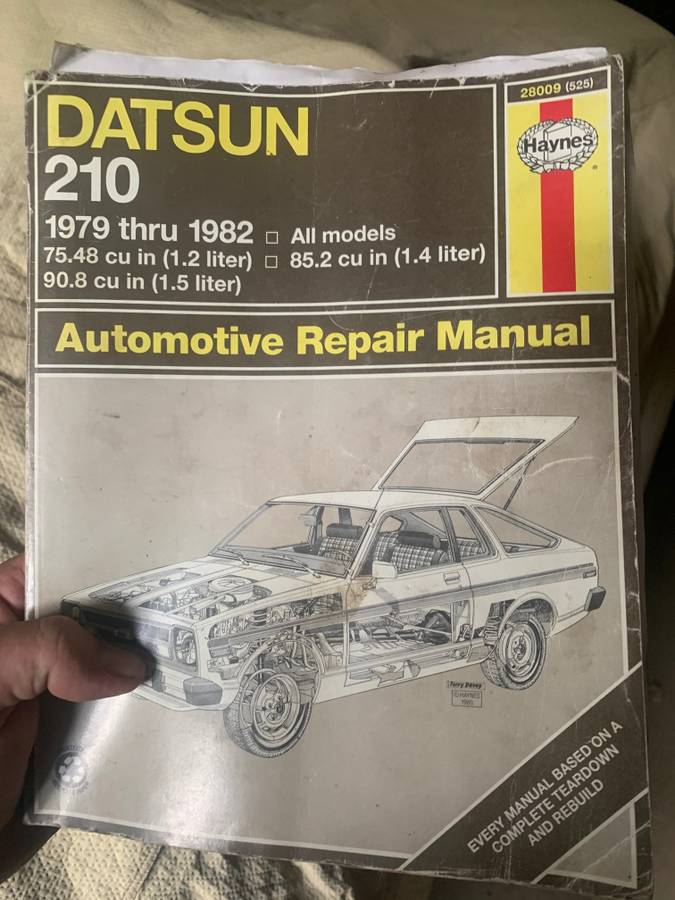 September 24th Update – While preparing our latest Free For All features, we confirmed the listing for this “Classifind” expired.  With no new listing found to replace it, we’re assuming this Morris Minor sold.

Knowing that we typically limit our feature cars to ones we find in the Northeast, we have an open invitation for readers to submit cars we can feature that they come across in their local area.  Congrats go out to Mark R. out on the West Coast for submitting this unique Datsun B210 powered 1961 Morris Minor example converted into a Roadster listed recently in Colfax, California for a you-can’t-replicate-it-for-this-price of $29,950.

In an excerpt from Gillian Bardsley’s book “Issigonis: The Official Biography”, Sir Issigonis said his overall concept was to produce a practical, economical, and affordable car for the general public that would equal, if not surpass, the convenience and design quality of a more expensive car. He wanted to design an economy car that the average man would take pleasure in owning, rather than feeling of it as something he’d been sentenced to.  Sir Issigonis also wanted the car to be as spacious as possible for its size, and comfortable to drive for inexperienced motorists. Just as he would with the Mini ten years later, he designed the Minor with excellent handling and accurate, quick steering, to make it safe and easy to drive by everyone.

If you’re not familiar with the Morris Minor, here’s a twenty-minute documentary on why the car was so popular for so long in Great Britain:

Classic British style combined with Japanese dependability.  If you’re looking for a head-turning car that is guaranteed to get people asking you, “What is that?” everywhere you drive it, this may be the car for you. Good luck with the purchase!

“CUSTOM MORRIS MINOR 1000 ROADSTER
ALL 210 DATSUN RUNNING GEAR INCLUDING:
-FRONT ROTORS AND PADS
-REAR DRUMS AND PADS
-A 1500CC PUSH ROD ENGINE
AUTOMATIC TRANSMISSION
NISSAN VERSA 15″ RIMS WITH LOW PRO TIRES
15 GALLON ALUMINUM FUEL CELL
ELECTRONIC NISSAN IGNITION
32/36 DOWNSHIFT WEBER CARB
CARPATHIAN ELM BURL WOOD
Fun and dependable car! Hate to see it go but need to due to other circumstances out of our control. I have all the paper work showing everything and see pics of how it started compared to now. Possible trade for motorhome + cash on your side.“