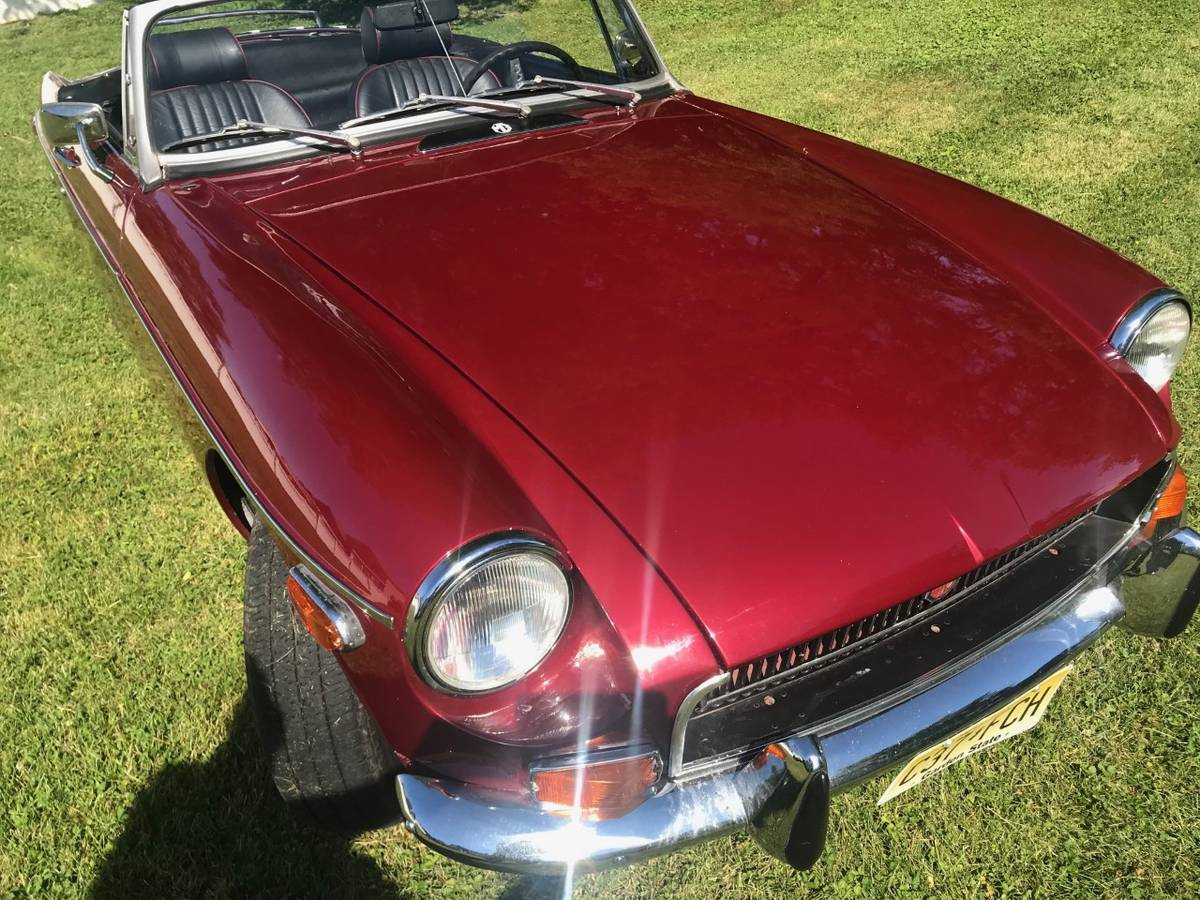 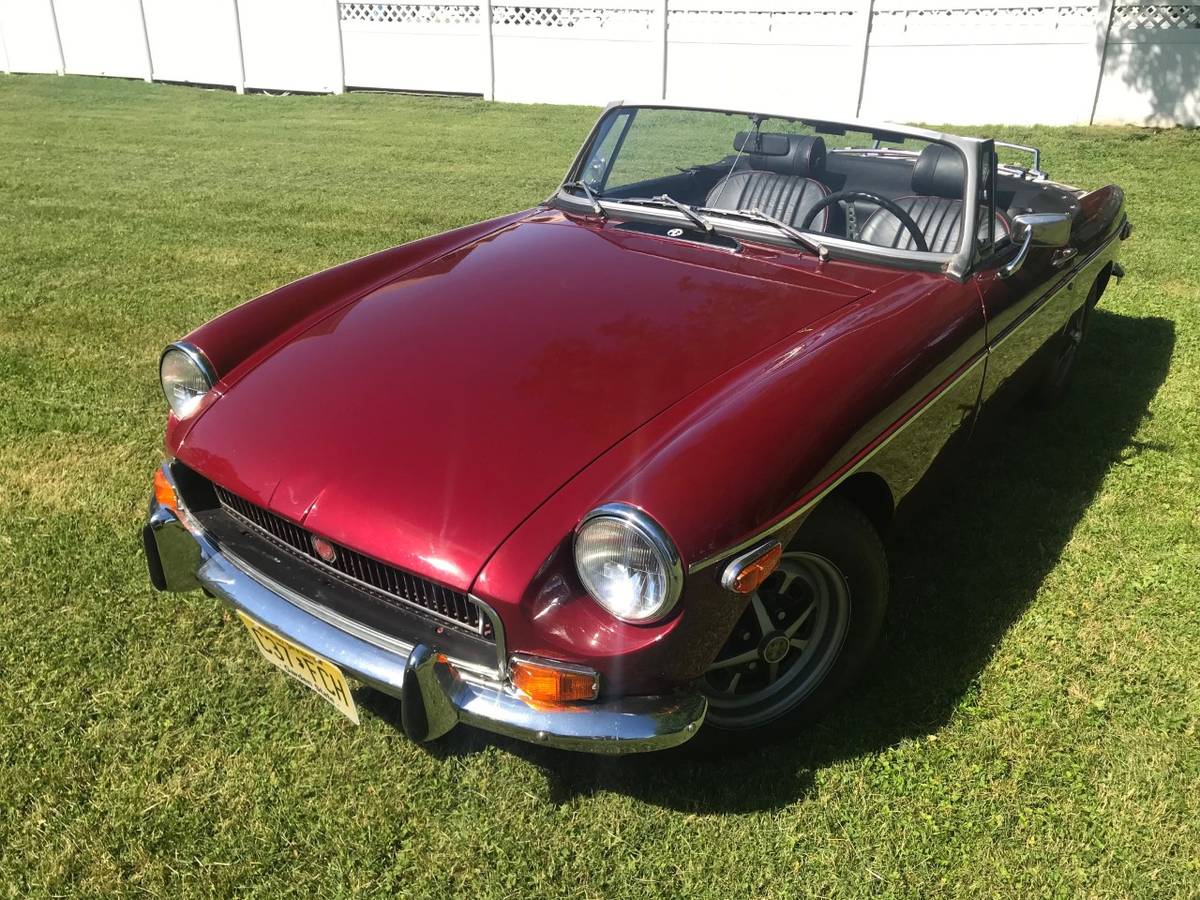 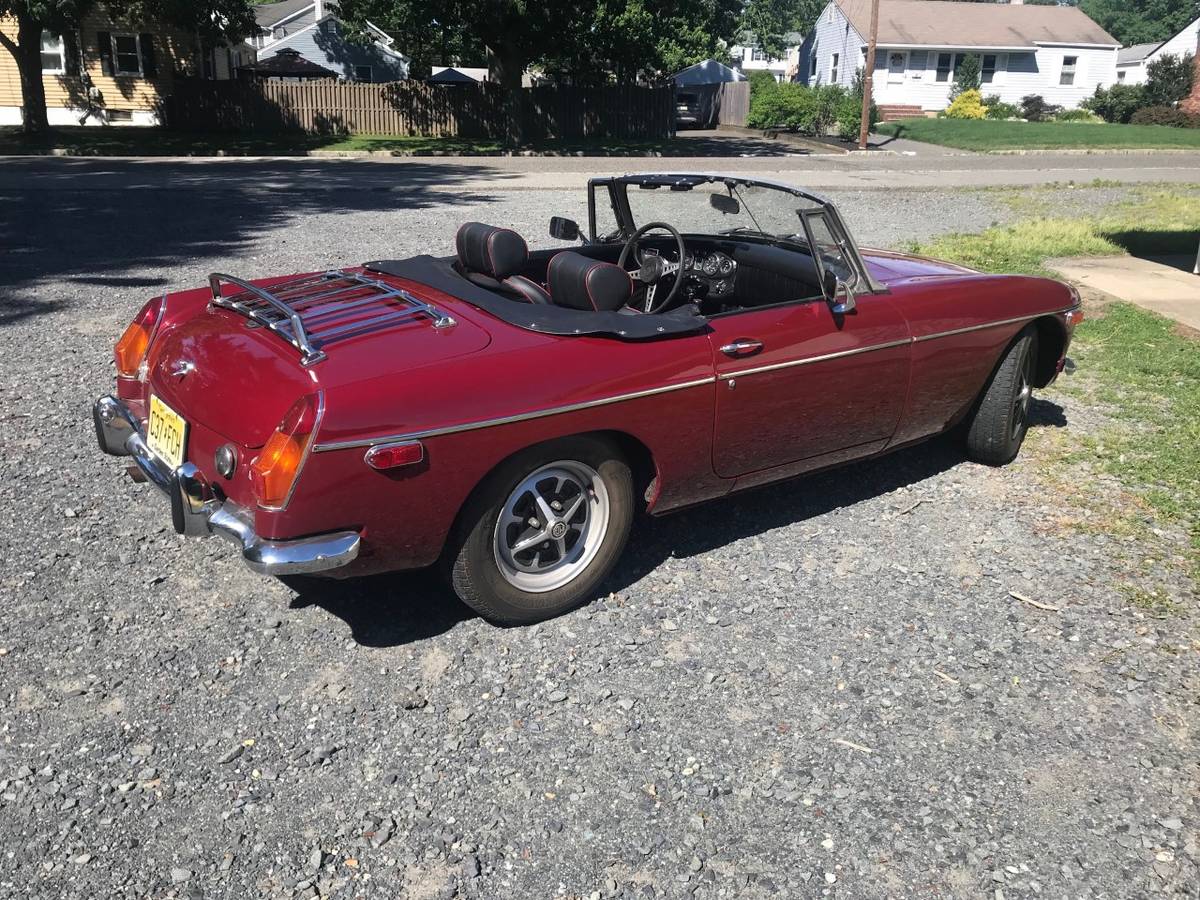 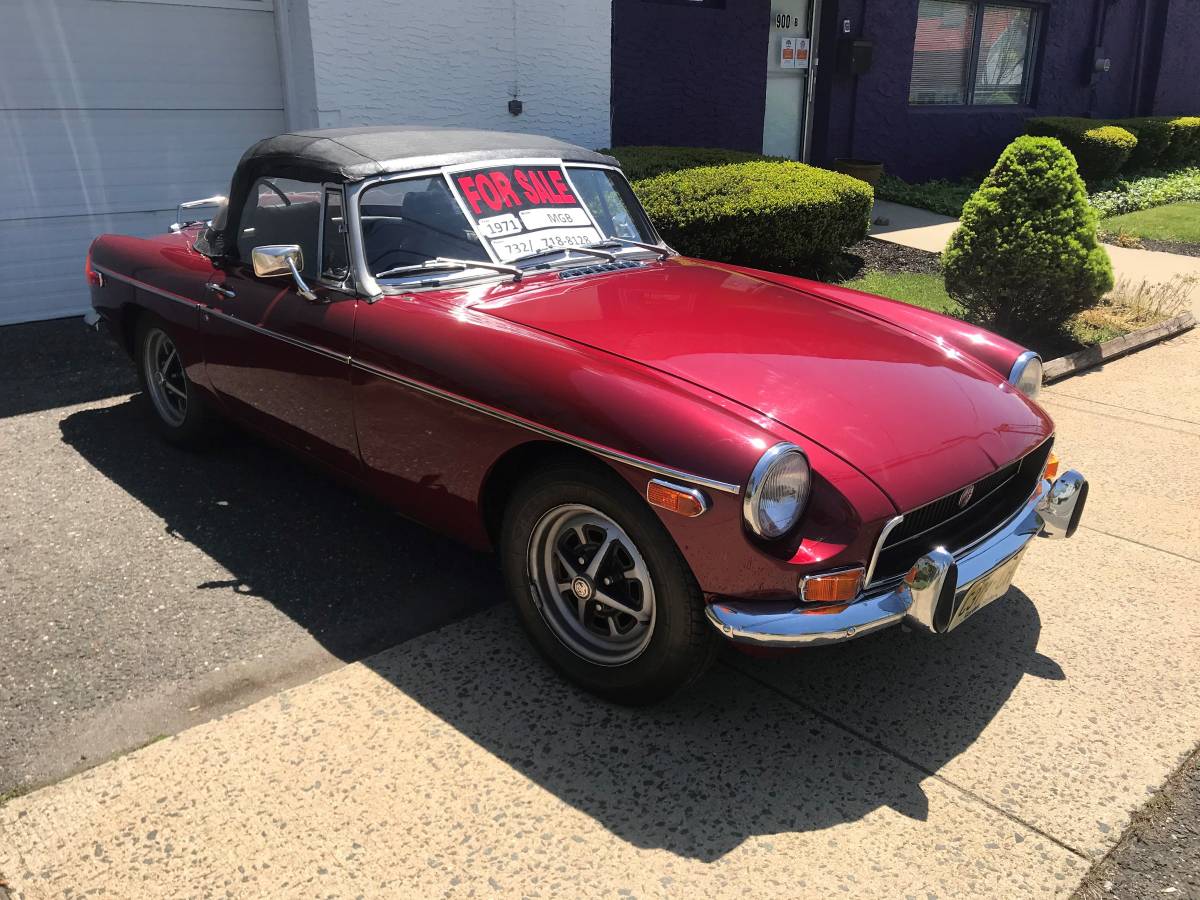 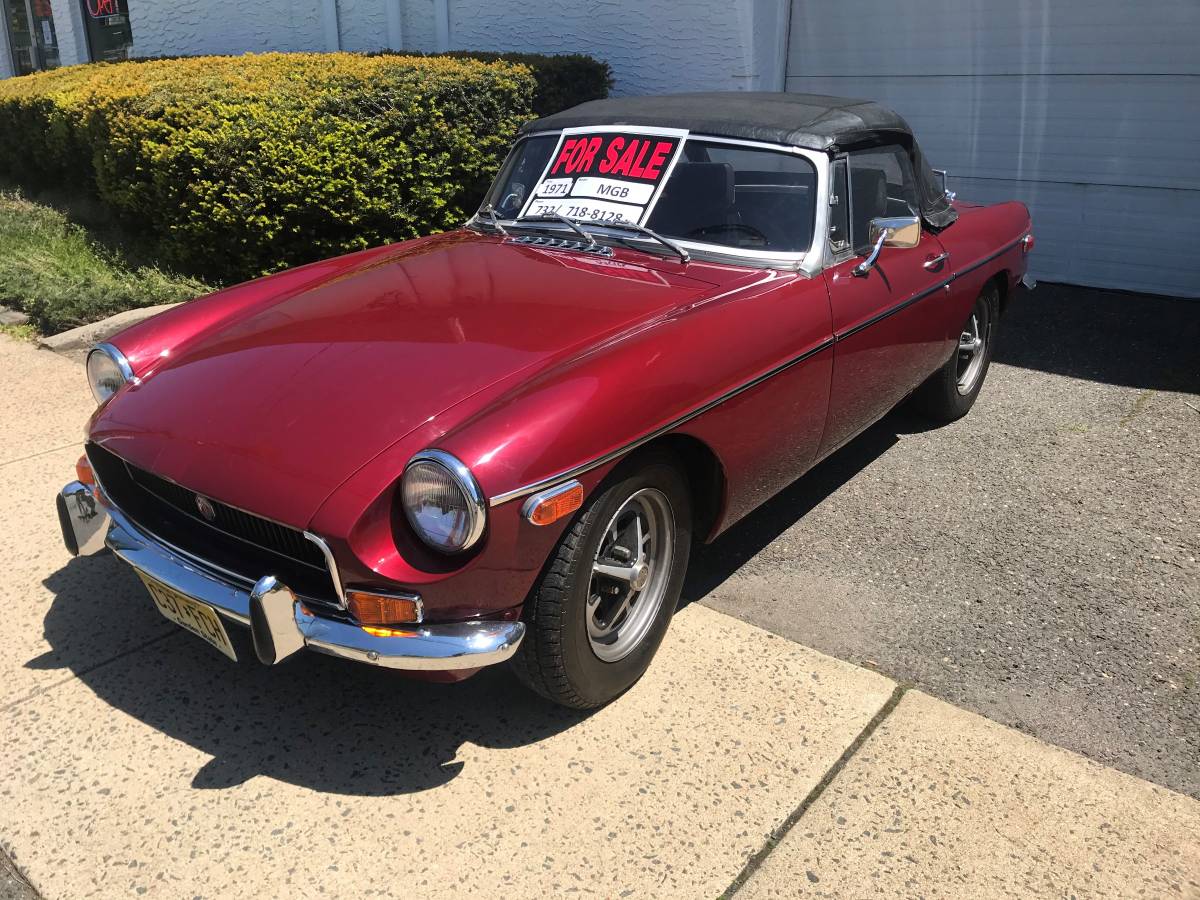 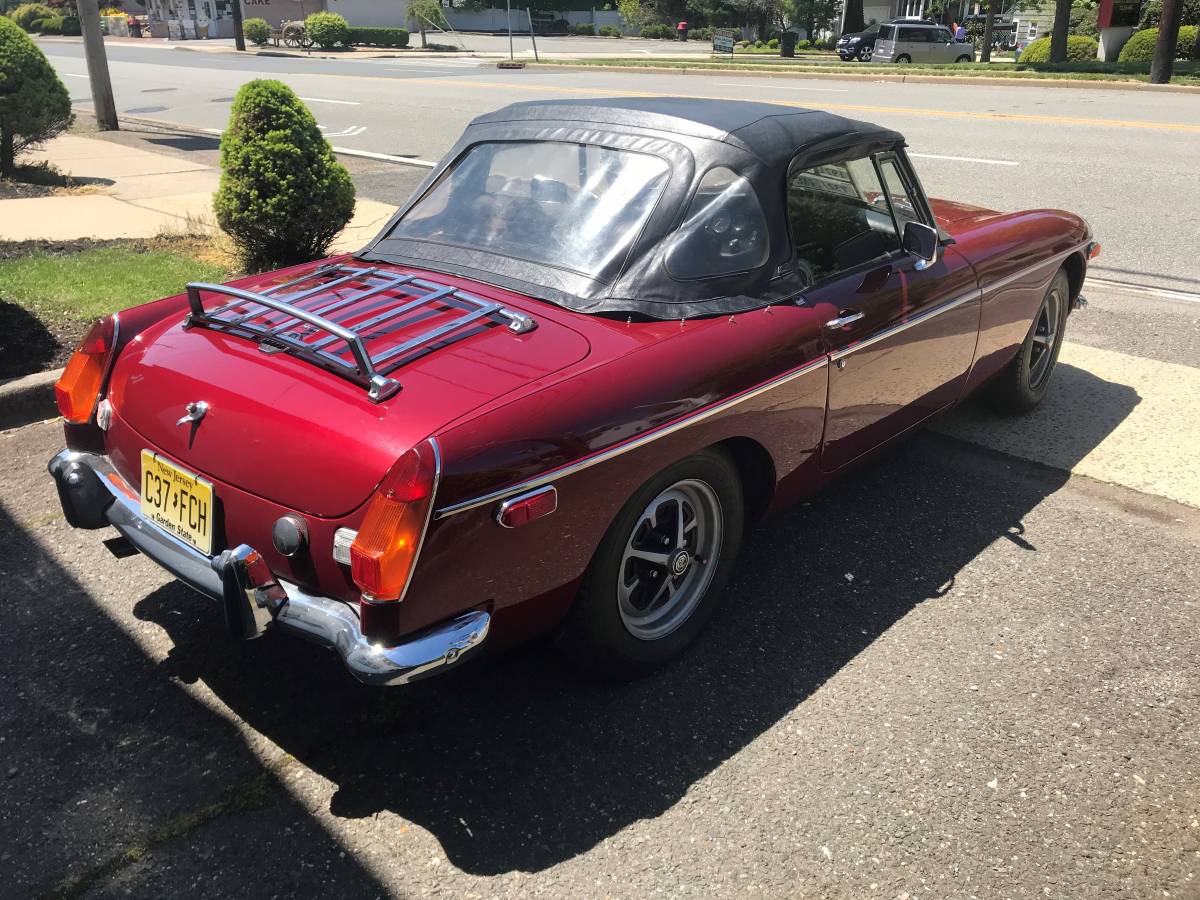 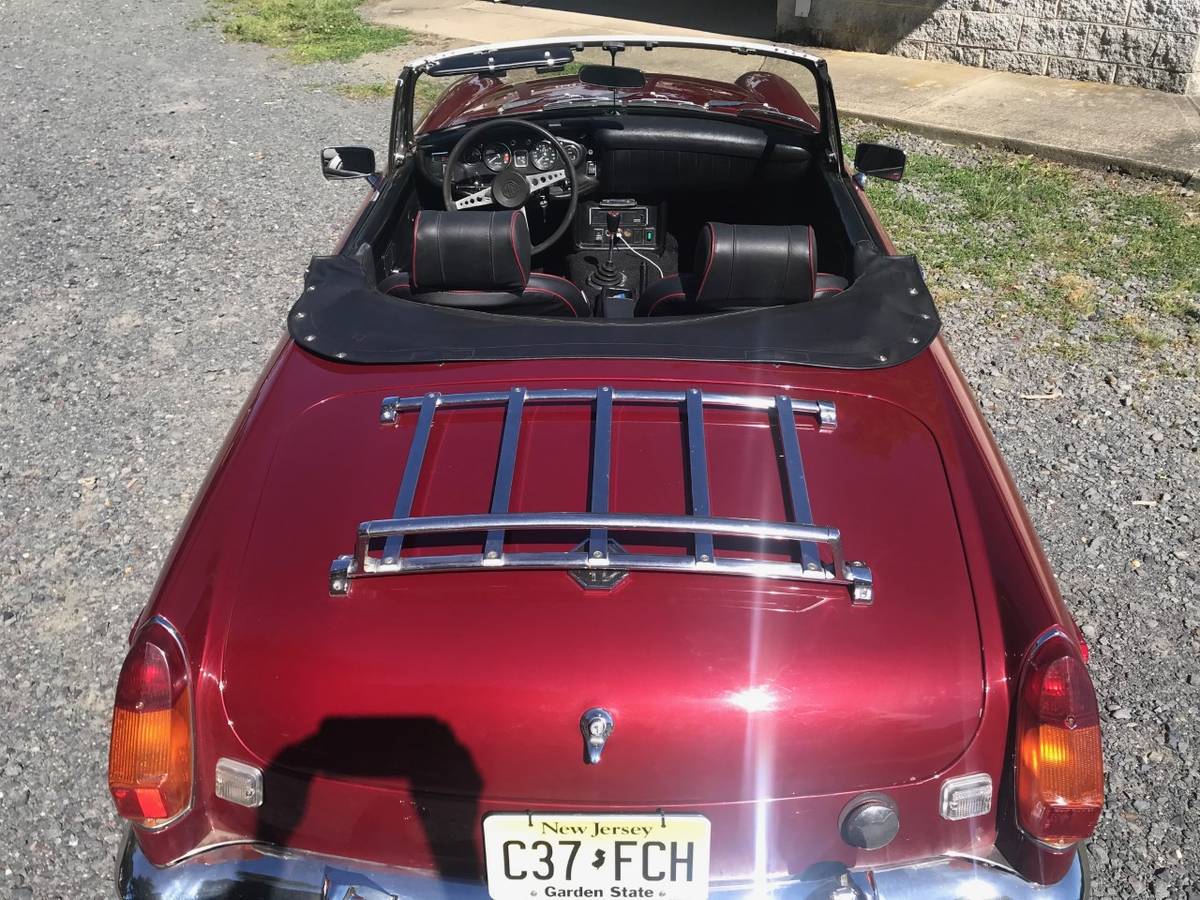 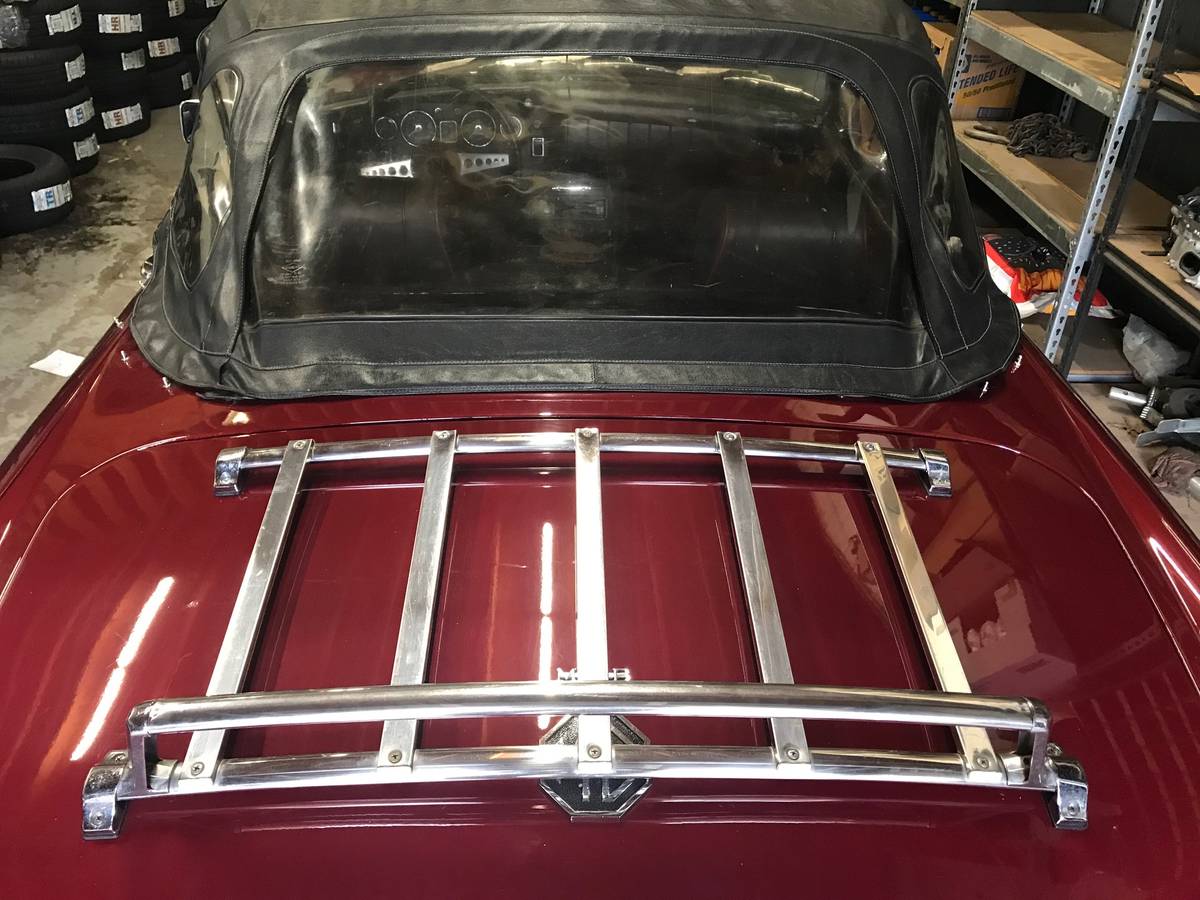 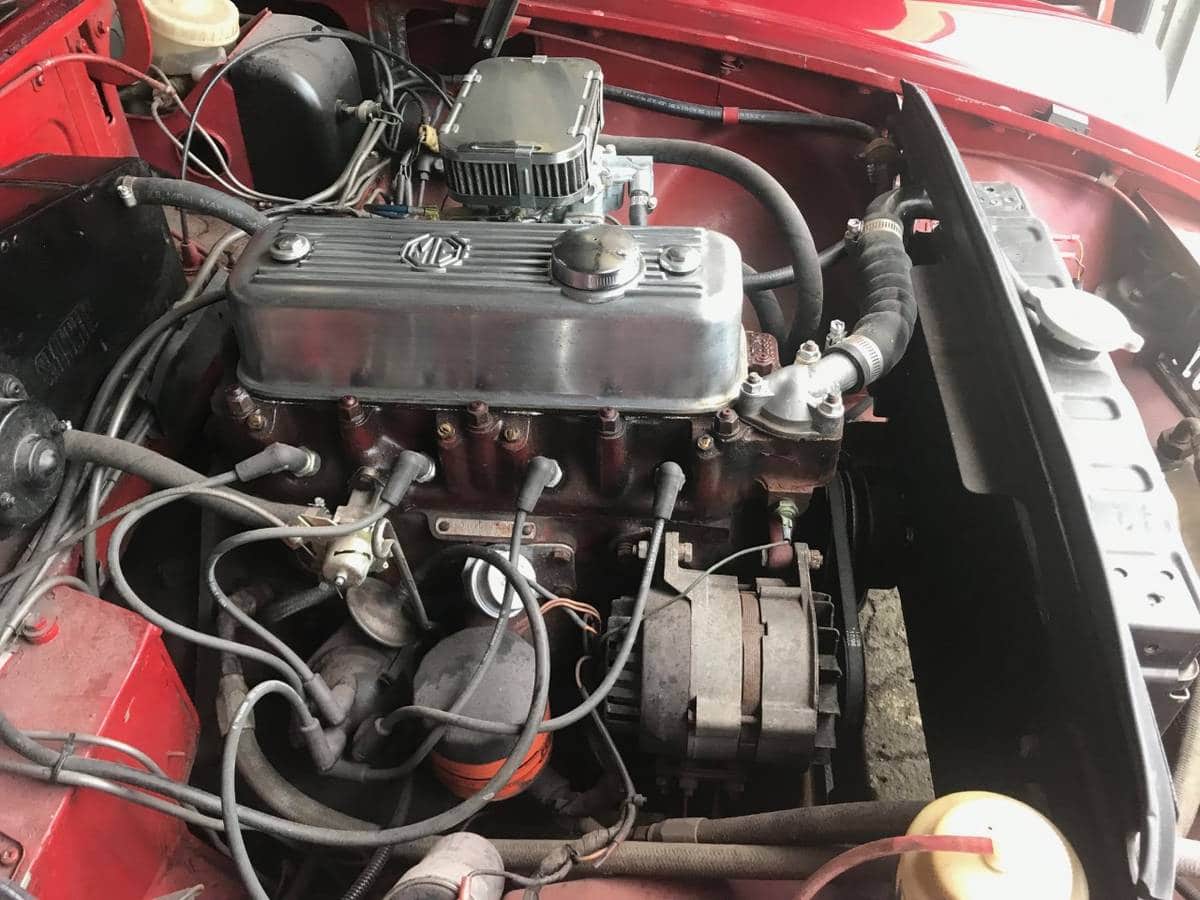 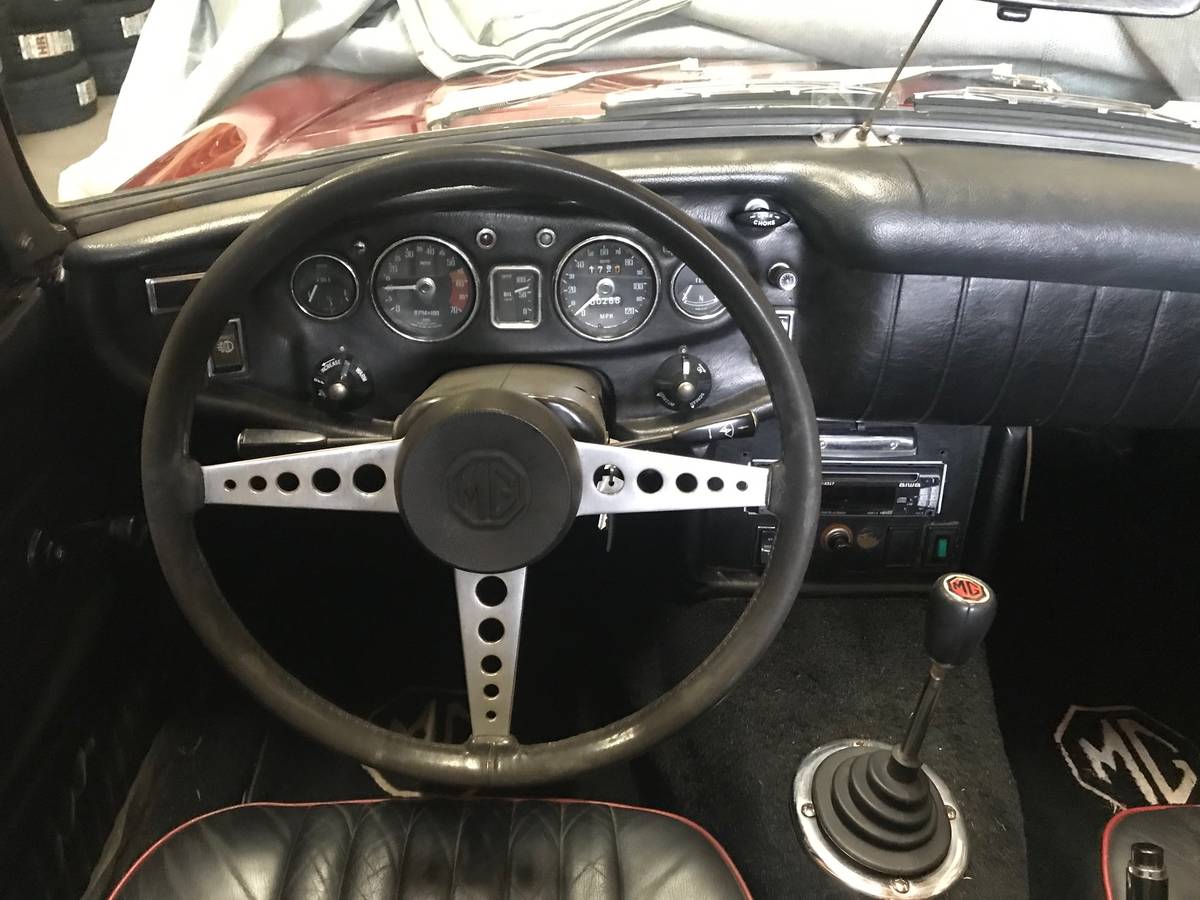 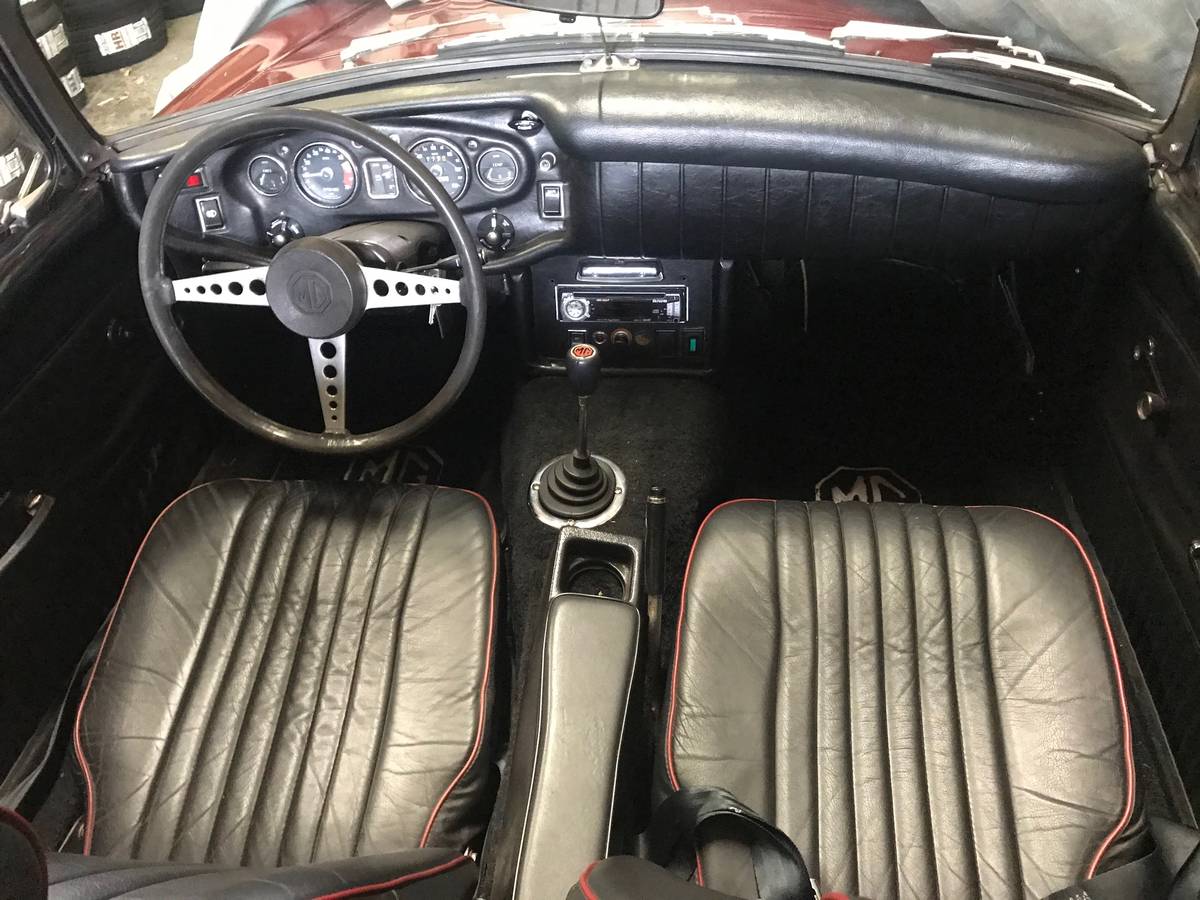 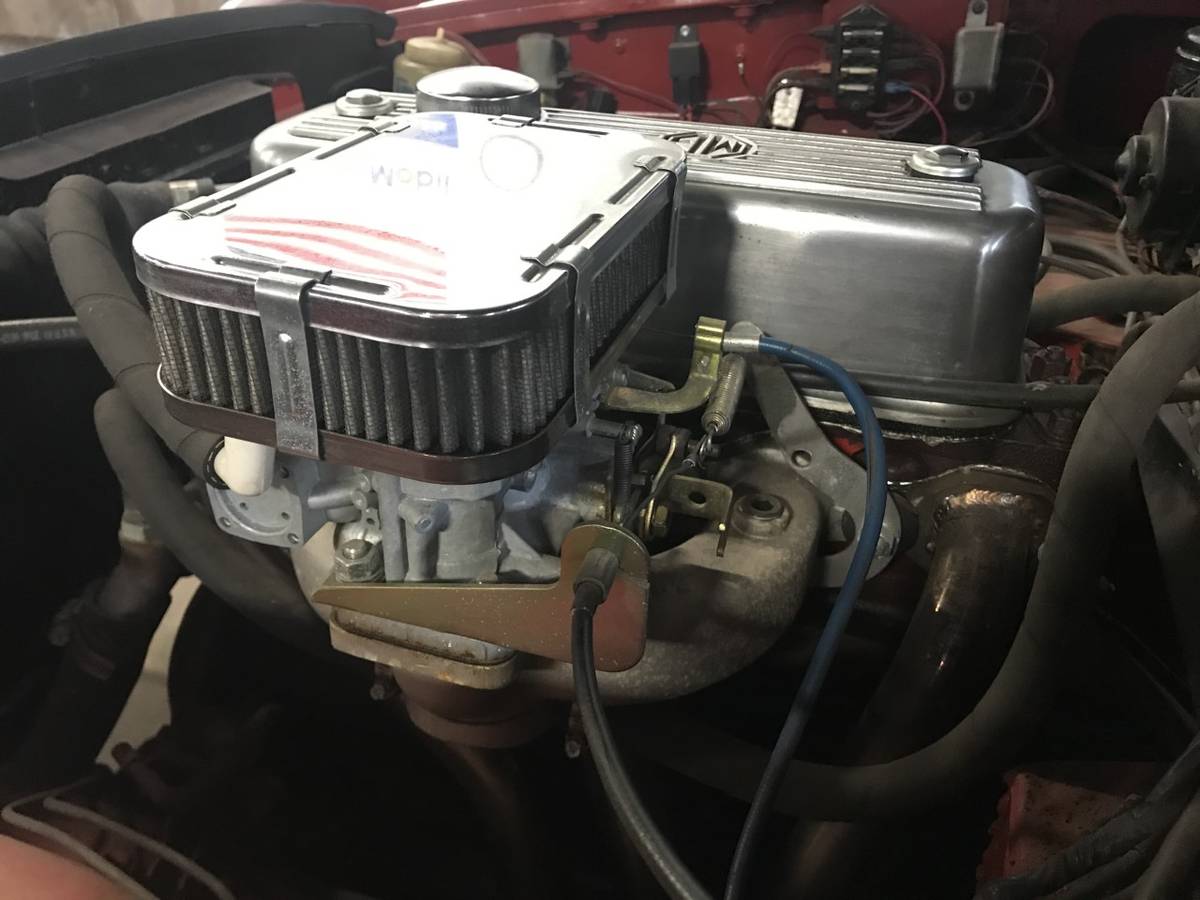 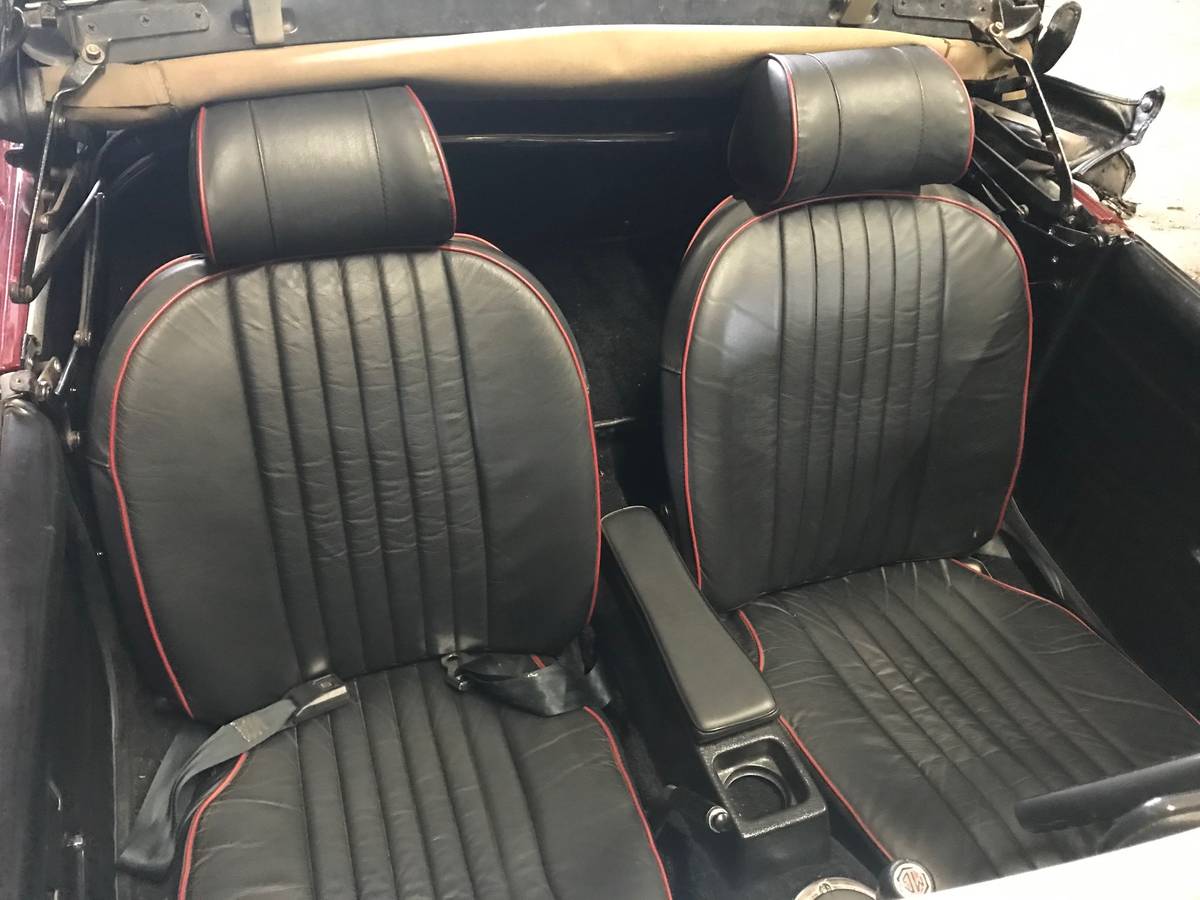 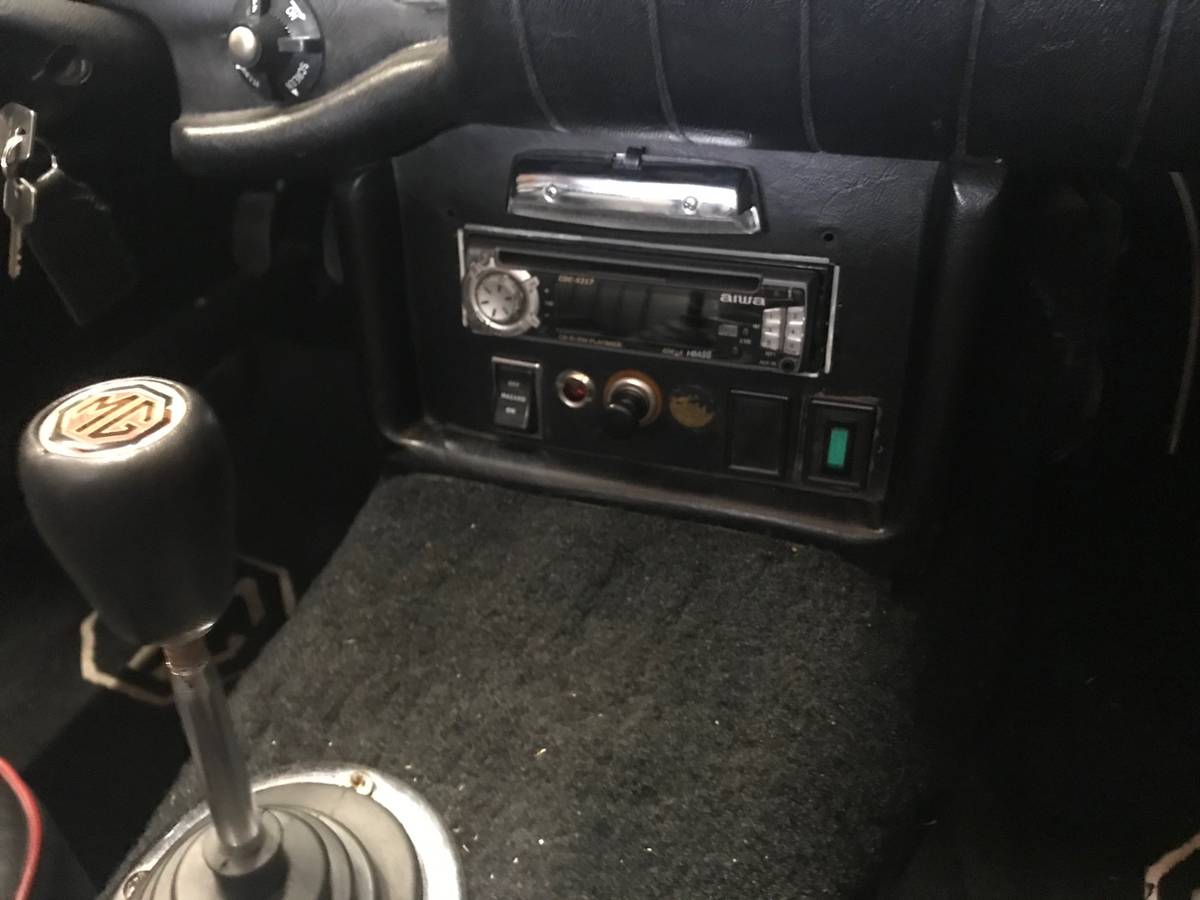 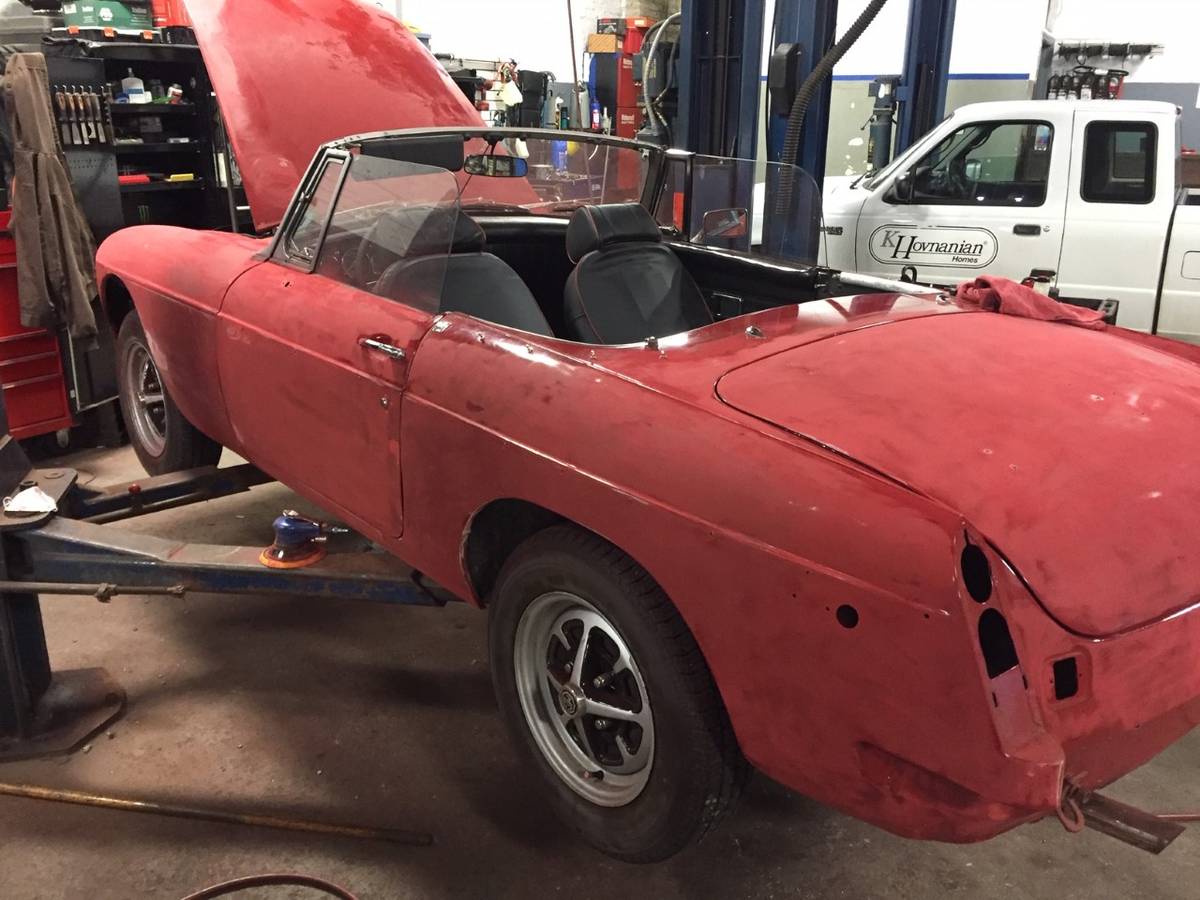 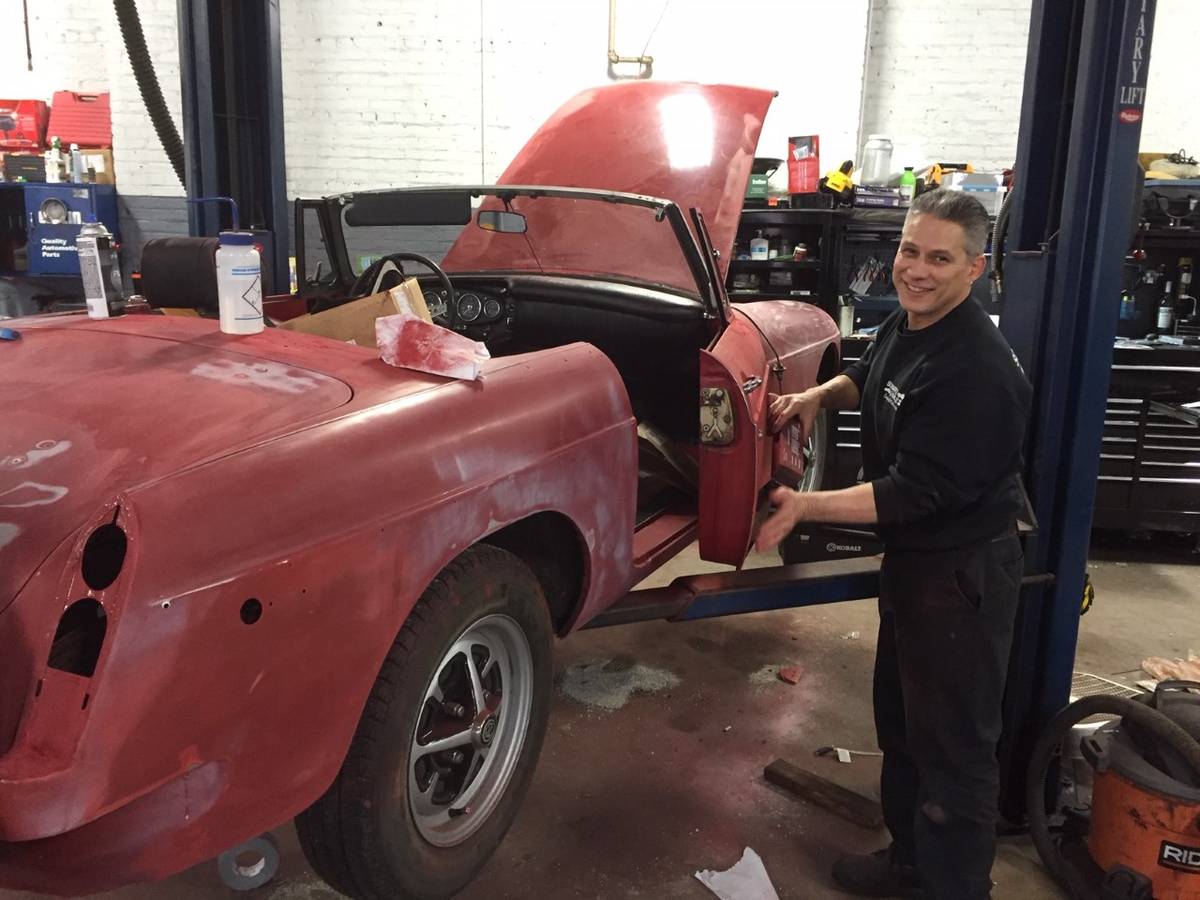 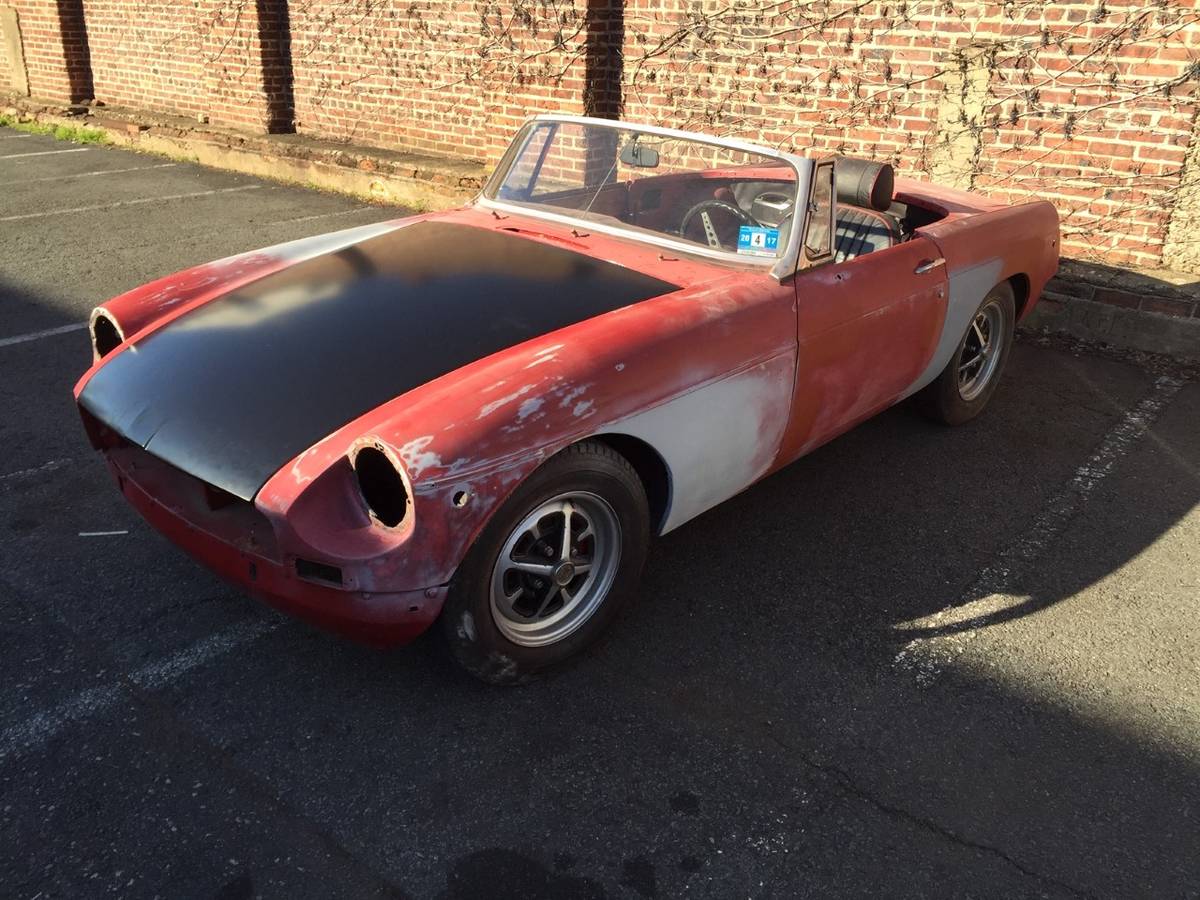 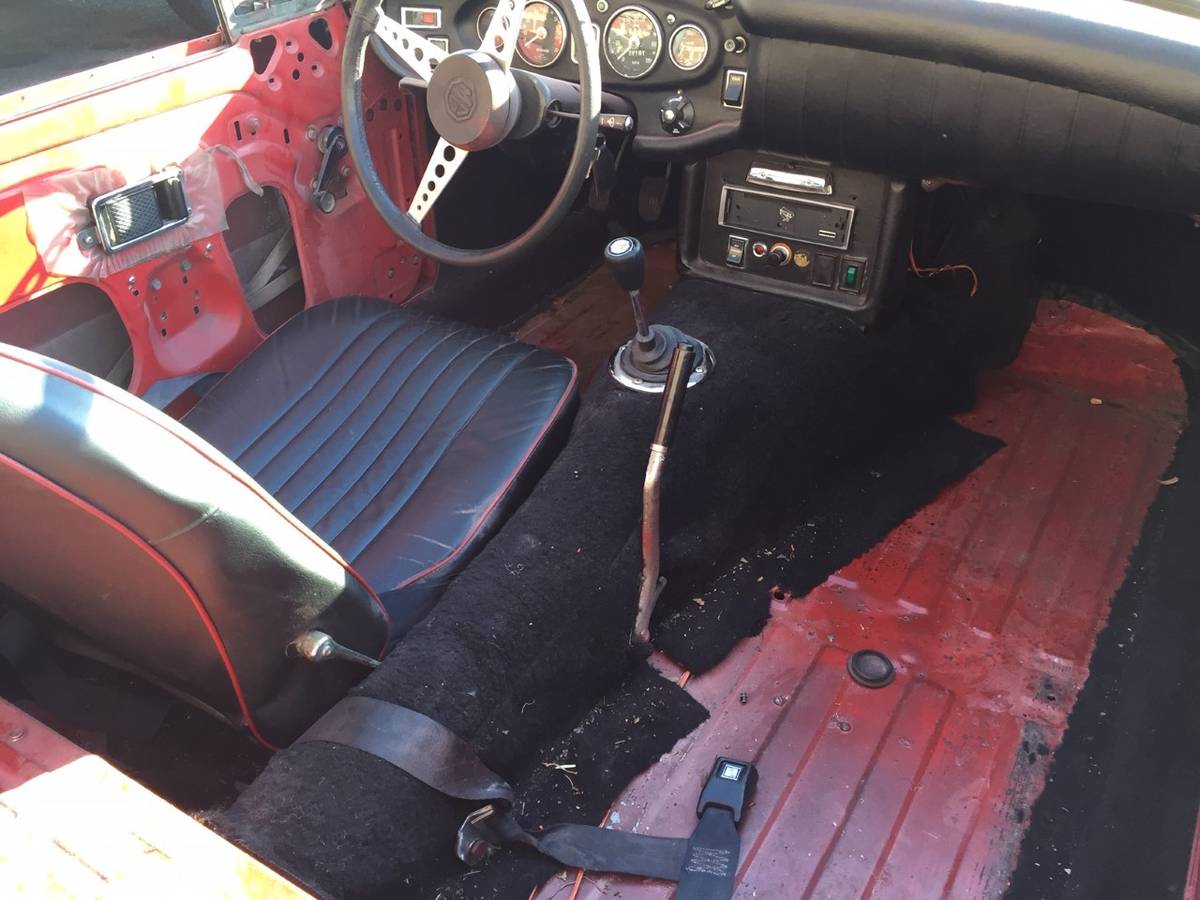 September 18th Update – We just confirmed the private seller of this MGB deleted their Craigslist ad during the past week, so we’re calling this “B” “Sold!”

While scouring Craigslist in our search for cars to feature there are some examples we see that catch our eye but for various reasons, they don’t make the latest week’s cut.  One example is this 1971 MG MGB Mk II listed recently on Craigslist in Highland Park, New Jersey with an asking price of $6,900.   We’re pretty sure we’ve seen this car listed several times before, however, this latest listing provides much better pictures that make it worth featuring it here for Sports Car Saturday.  Comparing the asking price against the Hagerty Insurance Online Valuation Tool confirms this private seller has his MGB priced between the #3 “Good” appraisal of $8,900 and the #4 “Fair” estimate of $4,000.

Morris Garages (better known simply as “MG”) launched the roadster version of its iconic MGB in the fall of 1962.  A much more modern car than the MGA it replaced, the new ‘B featured then-innovative rigid monocoque body construction despite relying on carryover brakes and suspension parts from the prior car.  The switch away from body-on-frame construction provided the MGB with a roomier cockpit and more luggage space despite riding on a three-inch shorter wheelbase.  The MGB was also the first roadster version of an MG to feature exterior door handles and roll-up windows.  MG engineers continued using an upgraded version of the MGA’s powertrain. Specifically, they increased the engine’s displacement to 1800 cc’s while the four-speed manual transmission could now be fitted with an optional electrically activated overdrive transmission.

In late 1967, sufficient changes were introduced for the factory to define a Mark II model for the 1968 model year. Changes included synchromesh on all four gears with revised ratios, a new rear axle, and an alternator in place of the dynamo with a change to a negative earth system. To accommodate the new gearboxes there were significant changes to the sheet metal in the floorplan that featured a new flat-topped transmission tunnel.

To meet US safety regulations for the 1968 model year, the MGB received a plastic and foam rubber covered “safety” dashboard, dubbed the “Abingdon pillow”, and dual circuit brakes. Other markets continued with the steel dashboard. Additional safety features added for 1969 included three windscreen wipers instead of two to sweep the required percentage of the glass, high seat backs with head restraints, and side marker lamps.  In North America, 1970 saw split rear bumpers with the license plate set between each.

Unfortunately, MG’s merger with British Motor Corporation (“BMC”) in 1968 to form British Leyland Corporation proved to be very bad for the brand as the new company focused its new development efforts on Triumphs while they left the MGB to die a slow death through 1980.

Hagerty Insurance put together this nice Buyer’s Guide currently posted on YouTube! on what to look for when searching for a classic MGB to add to your collection:

From the pictures provided, it appears the private seller is a mechanic who completed the restoration of this MGB.  We always like seeing pictures of the bodywork repair in progress as its a sign not only that the seller isn’t trying to hide any serious rust issues.  A thorough in-person inspection will help confirm whether you should purchase this freshly painted MGB. Good luck with the purchase!