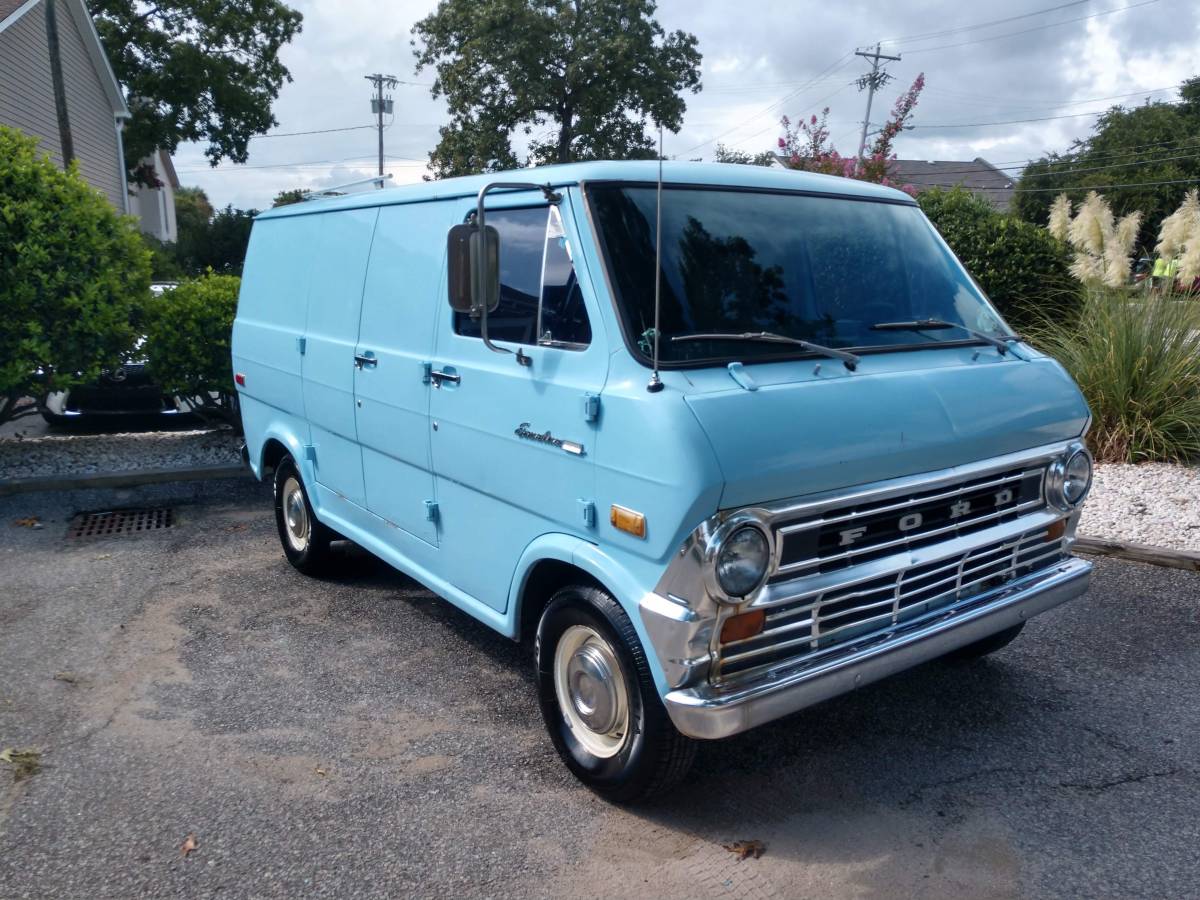 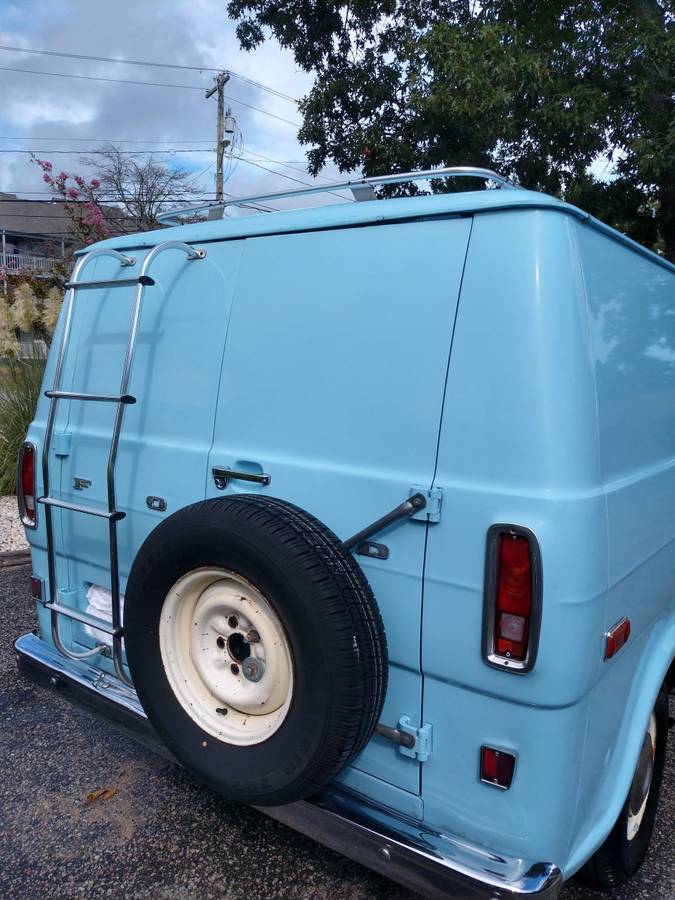 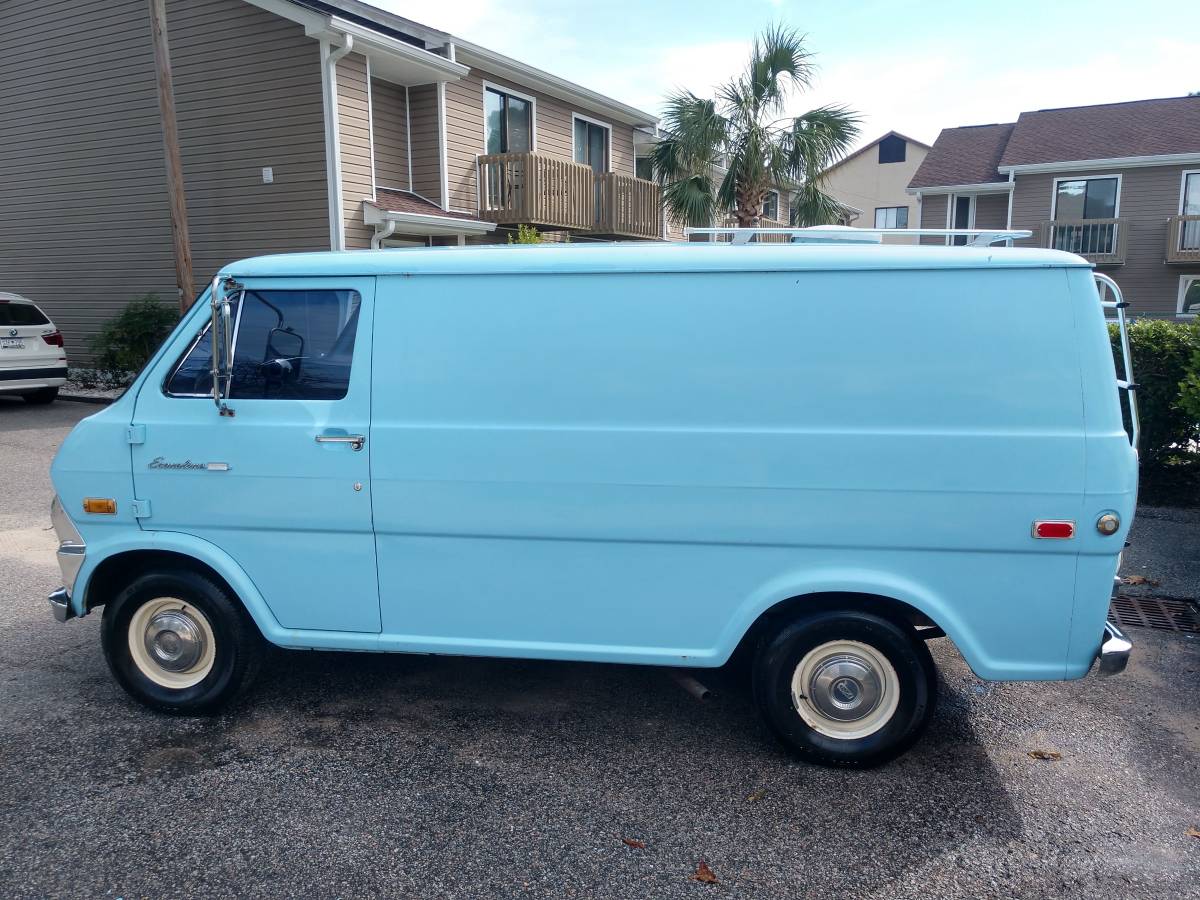 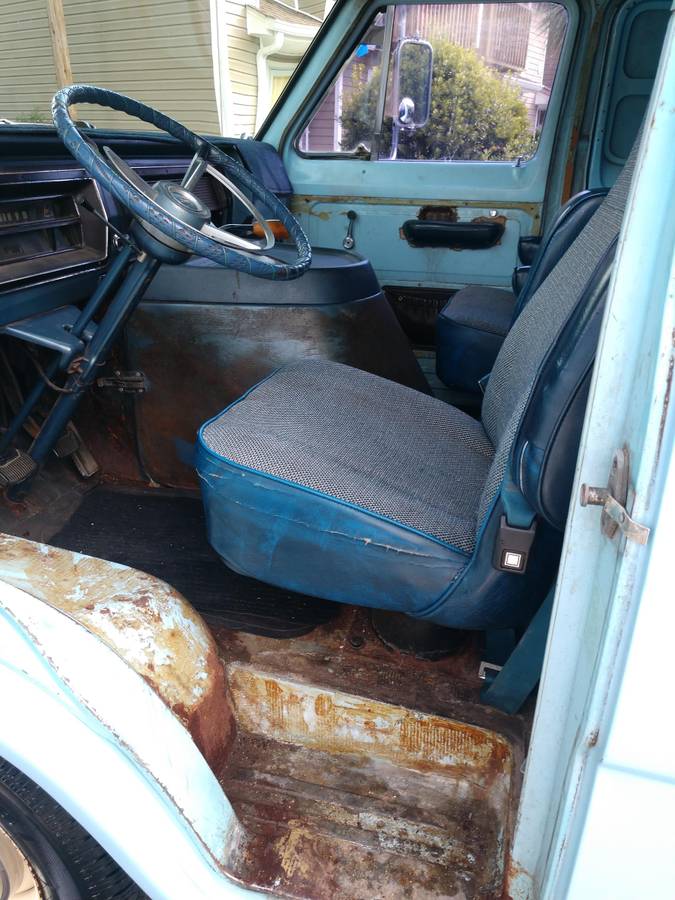 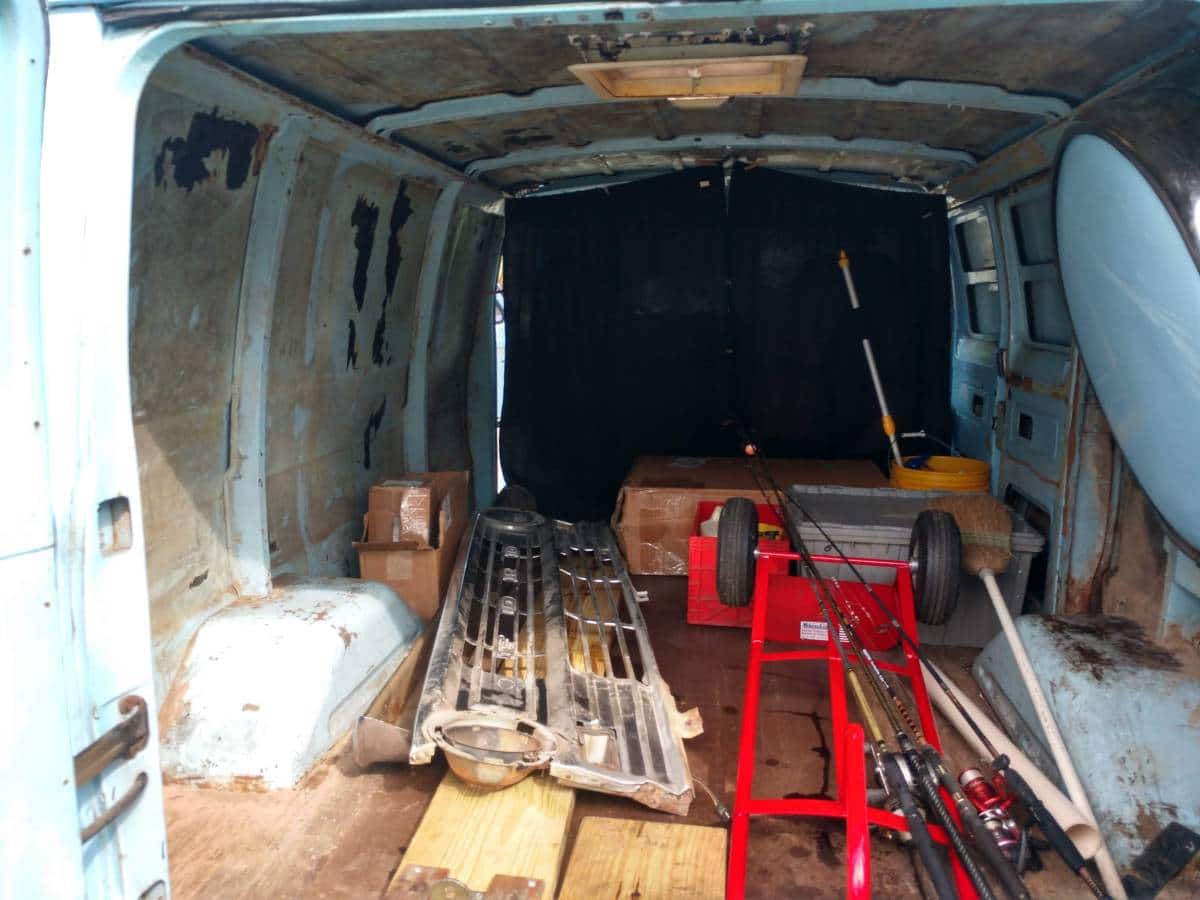 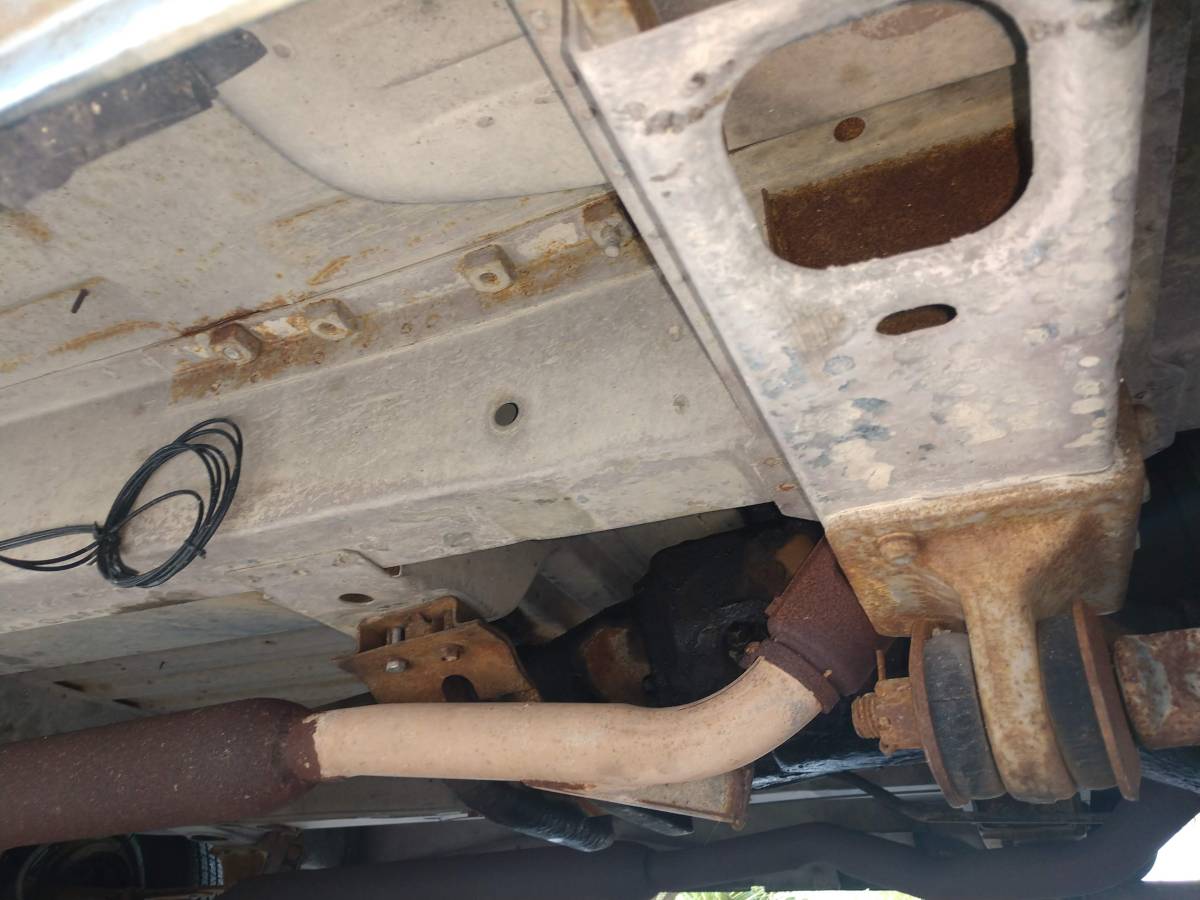 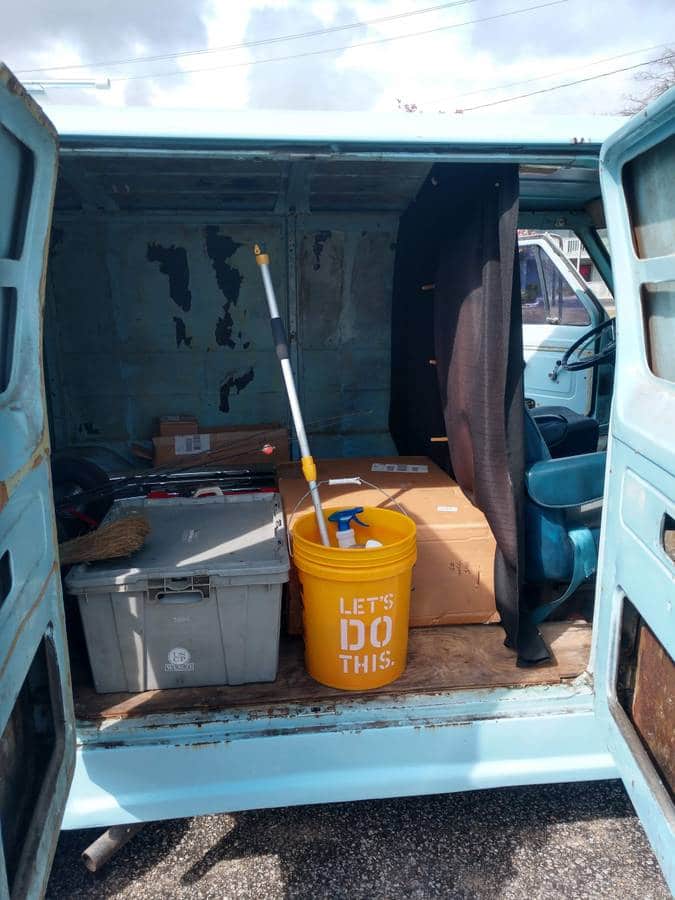 October 20th Update: While updating our Truckin’ Tuesday database, we confirmed the private seller of this Ford Econoline deleted their Craigslist ad, so we’re now able to call this one “Sold!”  This one may have got away, but if you have your heart set on something similar, email us the details of what you’re looking for or call Rudy directly at (908)295-7330.

August 31st Update – we just confirmed the seller of this three-window Ford Econoline just lowered their asking price from $11,200 to $10,00 or best offer. So, while that’s still higher than the current NADA price range, the price is moving in the right direction and signals the seller is open to negotiation.

The collateral damage from the 1970s customized van craze combined with most other examples being beaten to death during commercial use is that it’s very hard to find an unmodified three-window (i.e., only the windshield and door windows) such as this 1972 Ford Econoline E100 listed in August 2020 on Craigslist in Myrtle Beach, South Carolina with an asking price of $11,200.   Comparing this price against the NADA Guides Classic Car Online Valuation Tool confirms this private seller has his Cargo Van priced above the current “Low”, “Average’, and “High” retail value range of $2,225, $4,150, and $7,450, respectively.

Launched as a 1969 model in January 1968 following a lengthy United Auto Workers (“UAW”) strike, the second generation moved away from the Falcon-based, forward-control design of the van it replaced and now shared many of its underpinnings with the F-series full-size pickups. The new design facilitated a conventional, albeit very short hood that aided engine cooling and easier access for routine maintenance.

Here’s Ford launch video of the Econoline from 1969 comparing it against its contemporary domestic competition of the time:

While there is a side of us that wants to see this blank unmolested canvas stay that way, we agree with the seller’s assertion that what you decide to do with this bone stock van will be limited by your budget and imagination. Good luck with the purchase!

“This is a clean dent free and very little rust 72, 302 ci 2 barrel bone stock blank canvas that is only limited by your imagination. I’m asking $ 11,200.00 OBO. This is a rare E100 cargo van with only 3 windows and swivel bucket seats. Please only serious inquiries.“

So what would you plan to do with this Econoline?  Comment below and let us know!