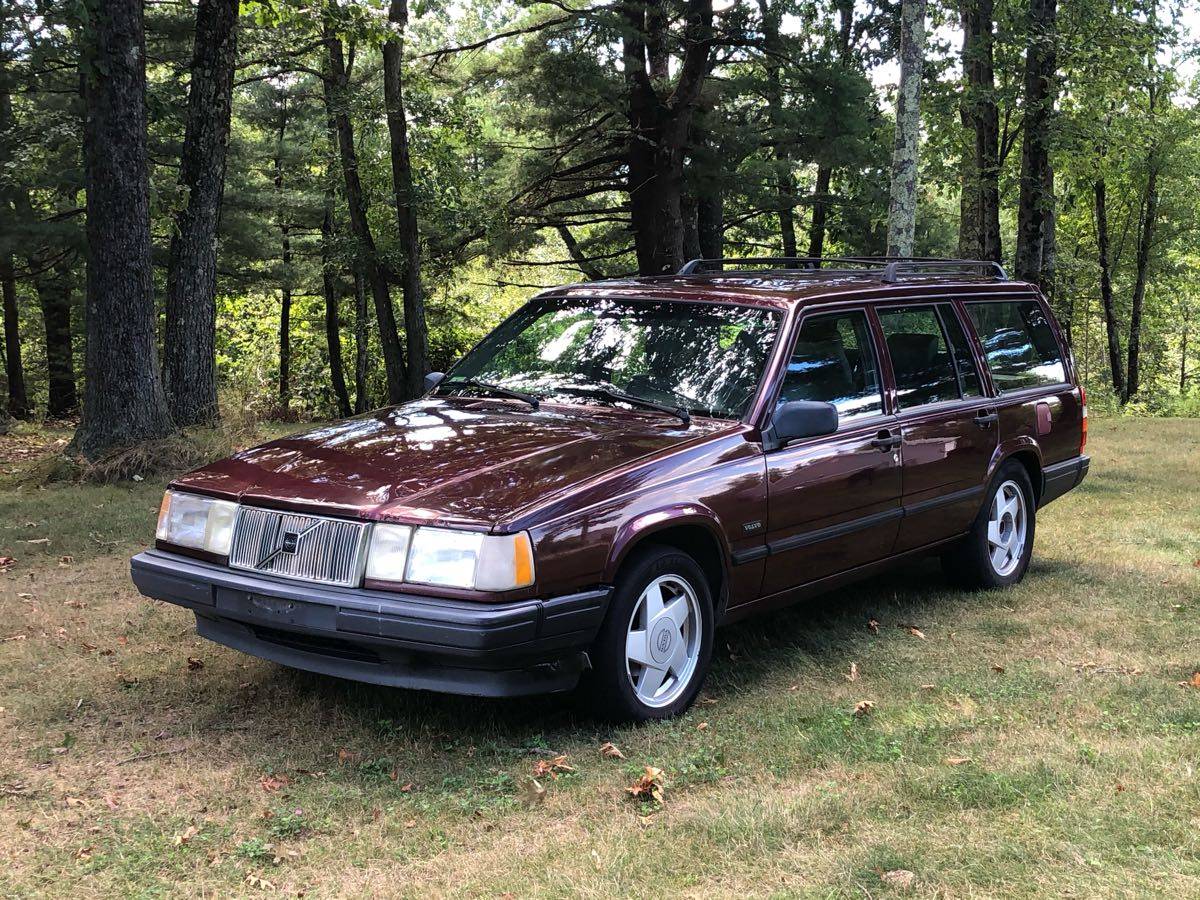 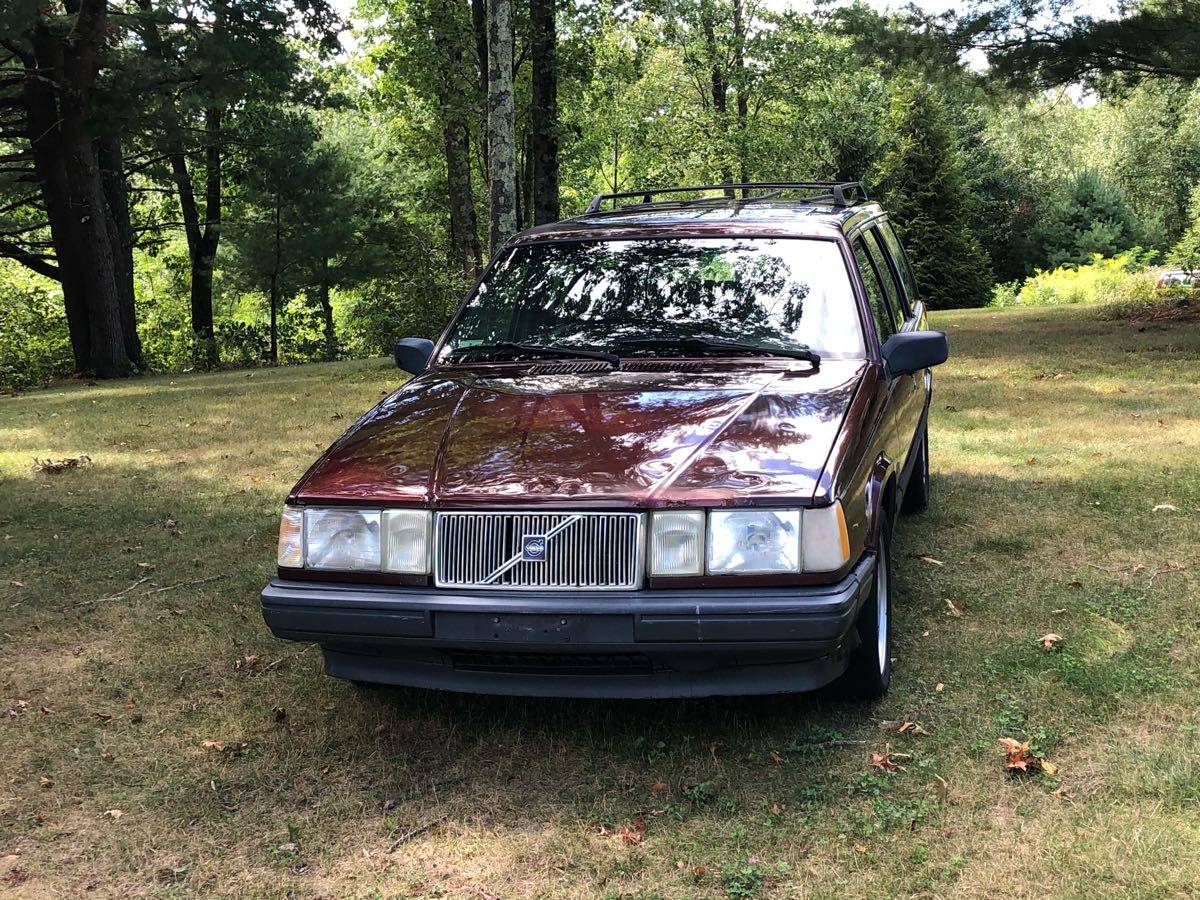 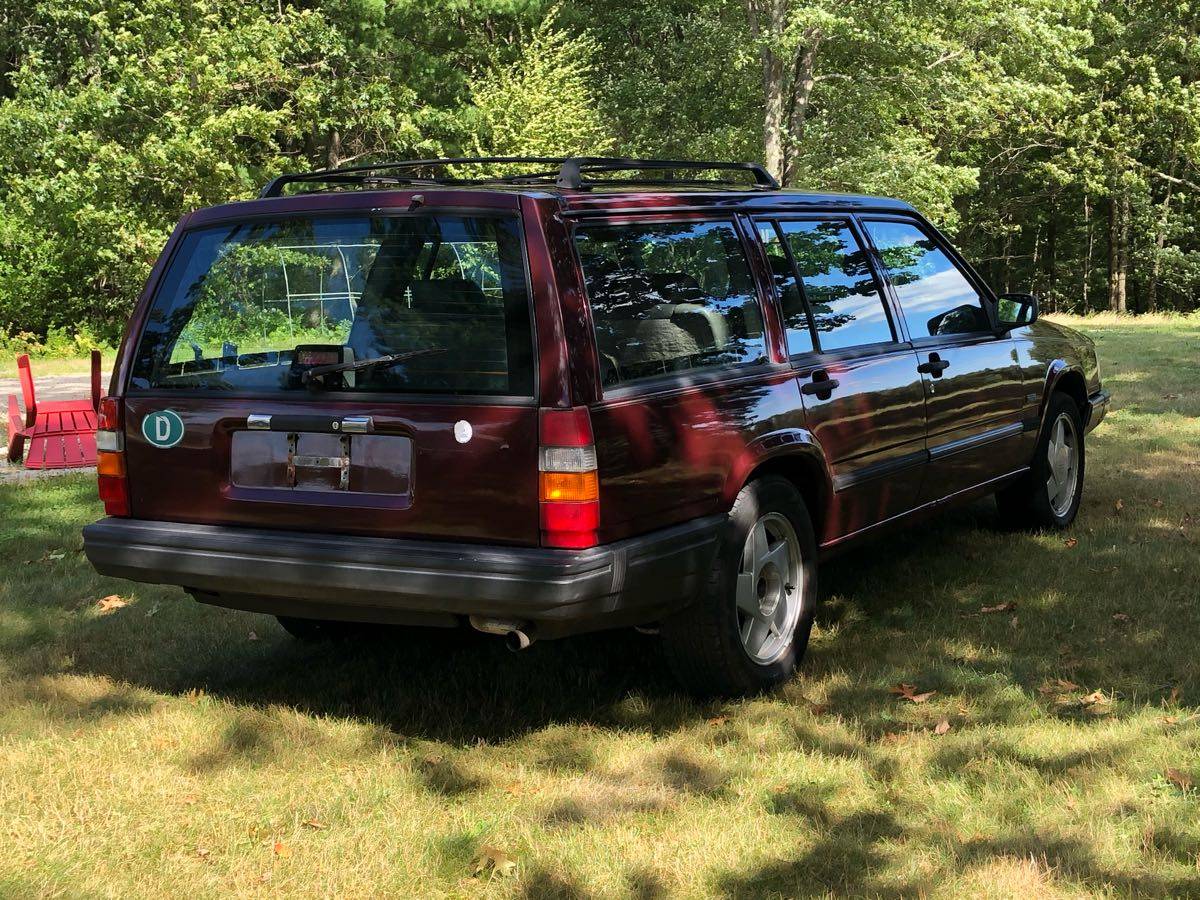 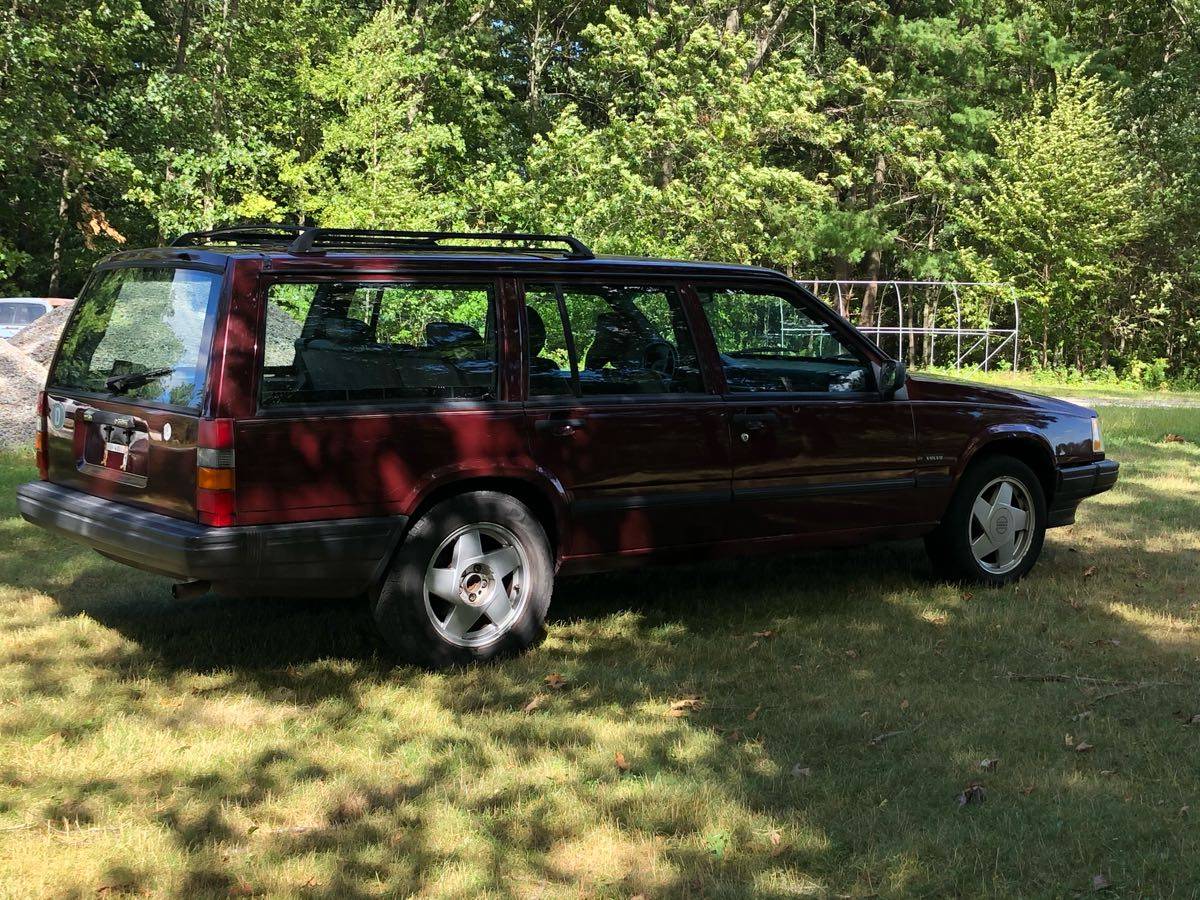 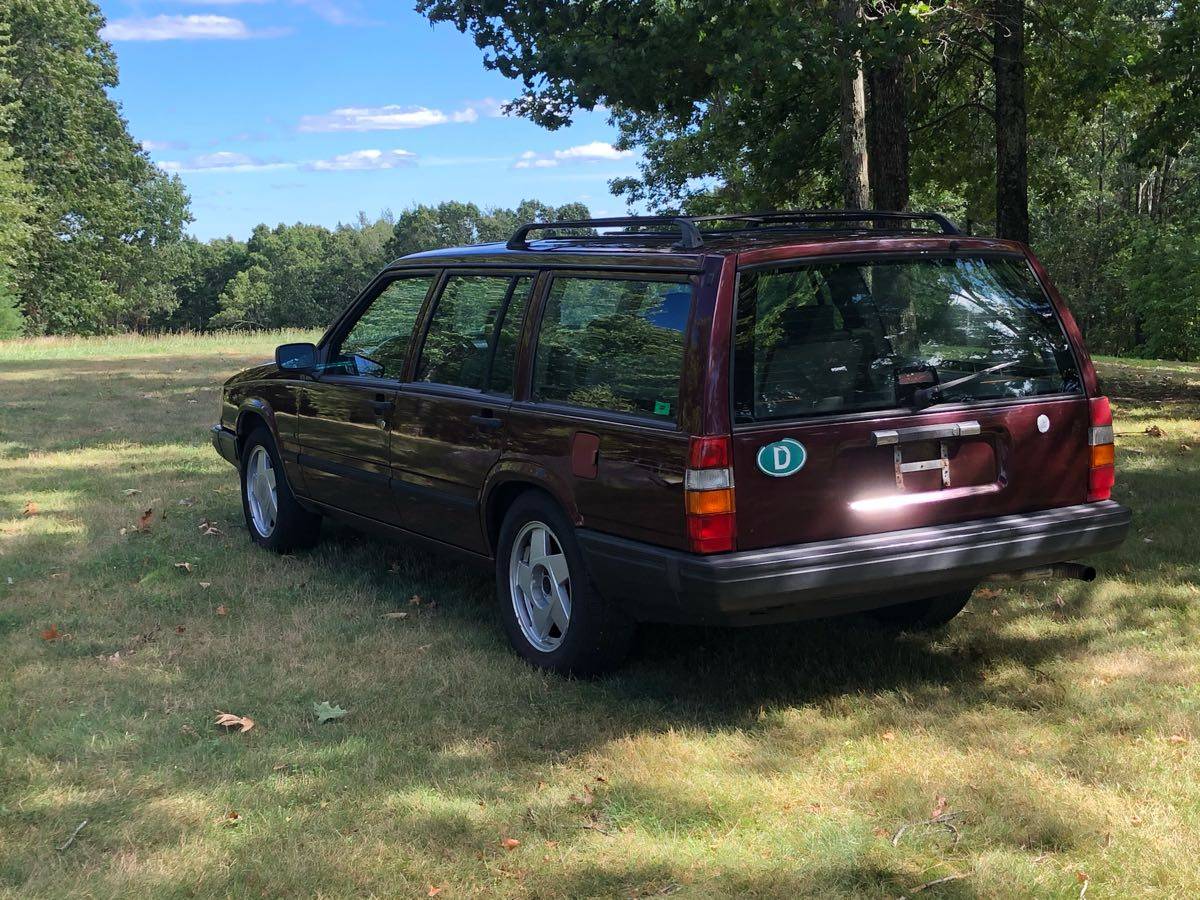 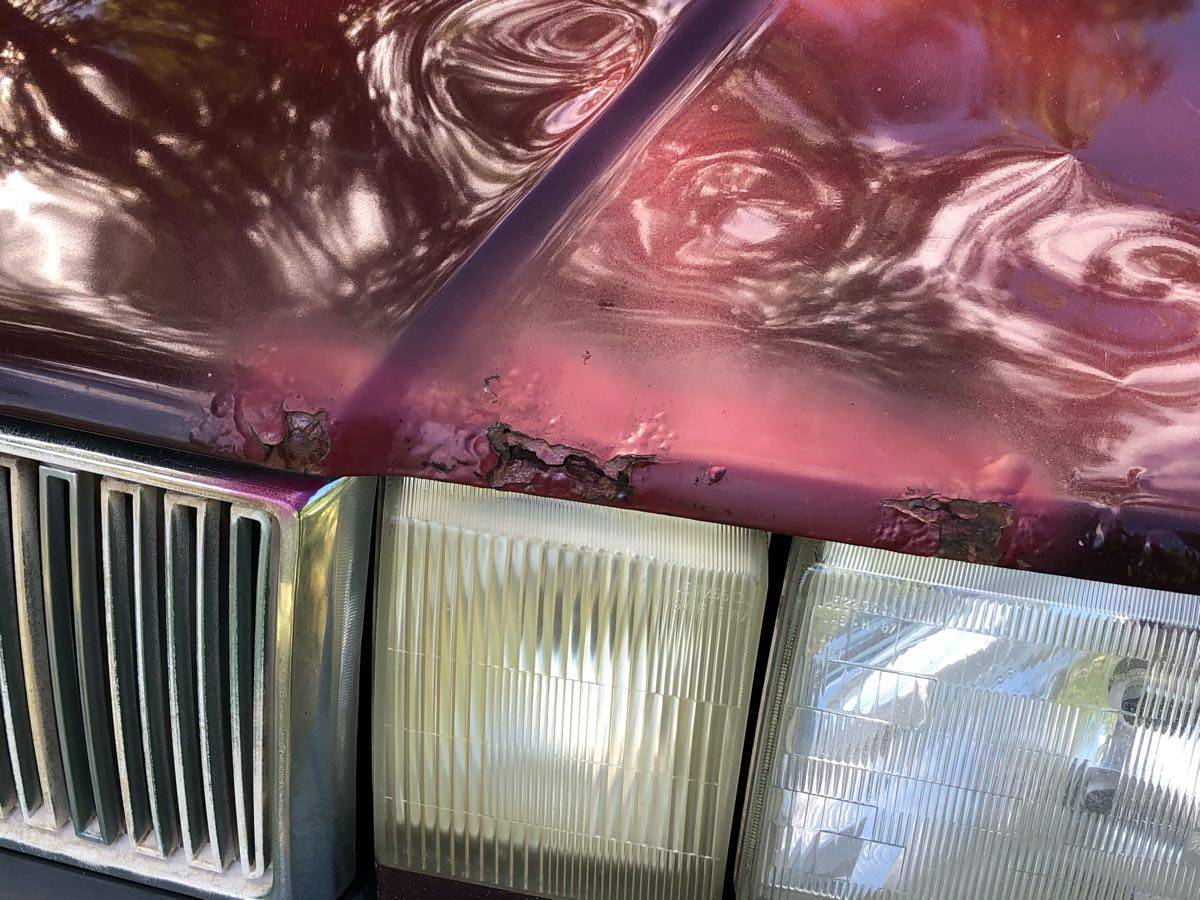 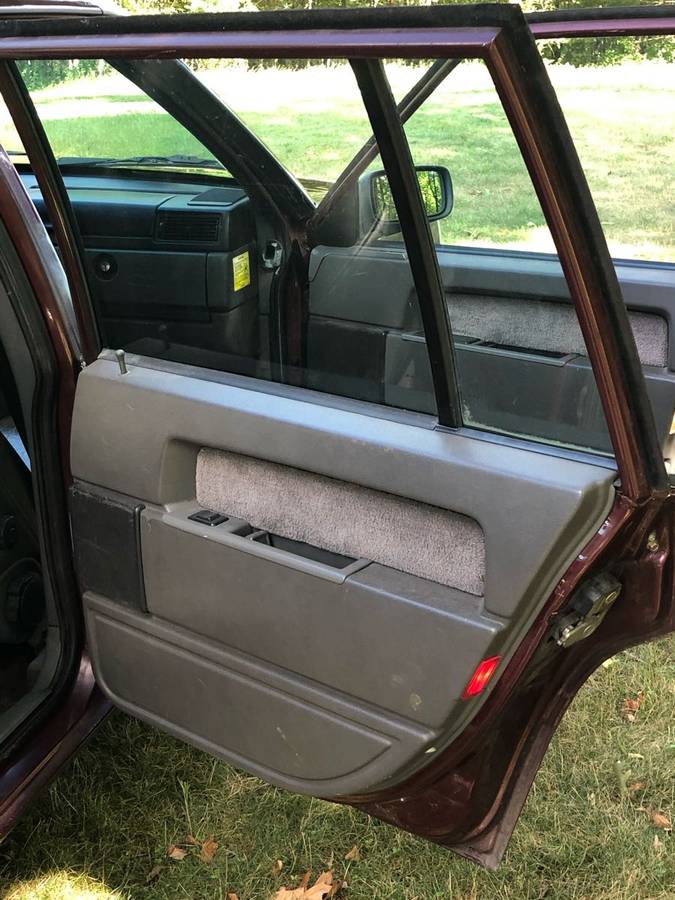 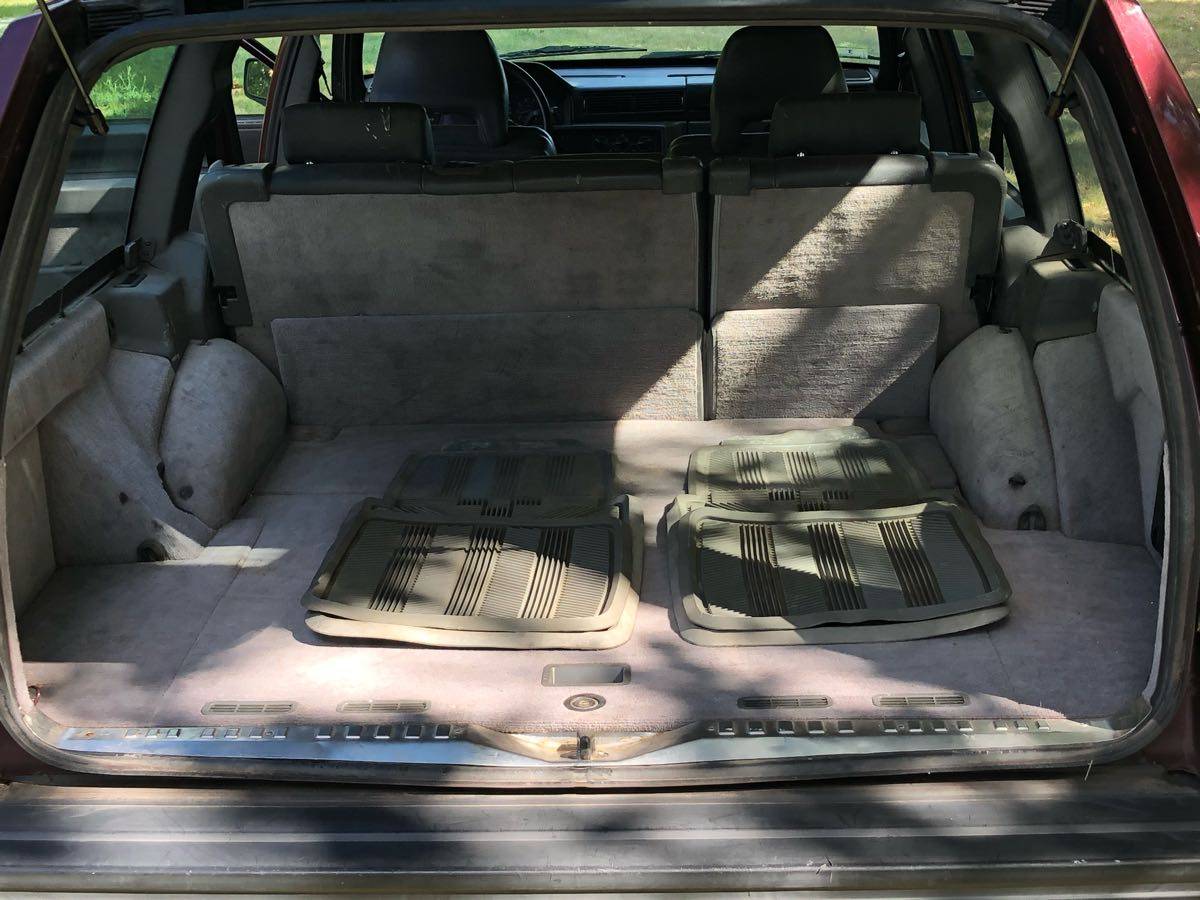 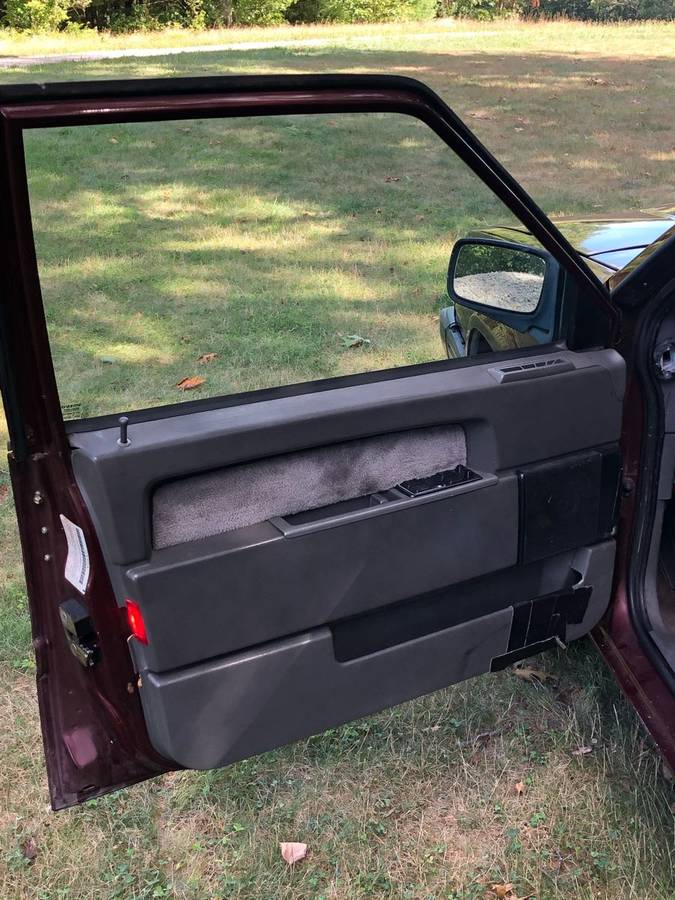 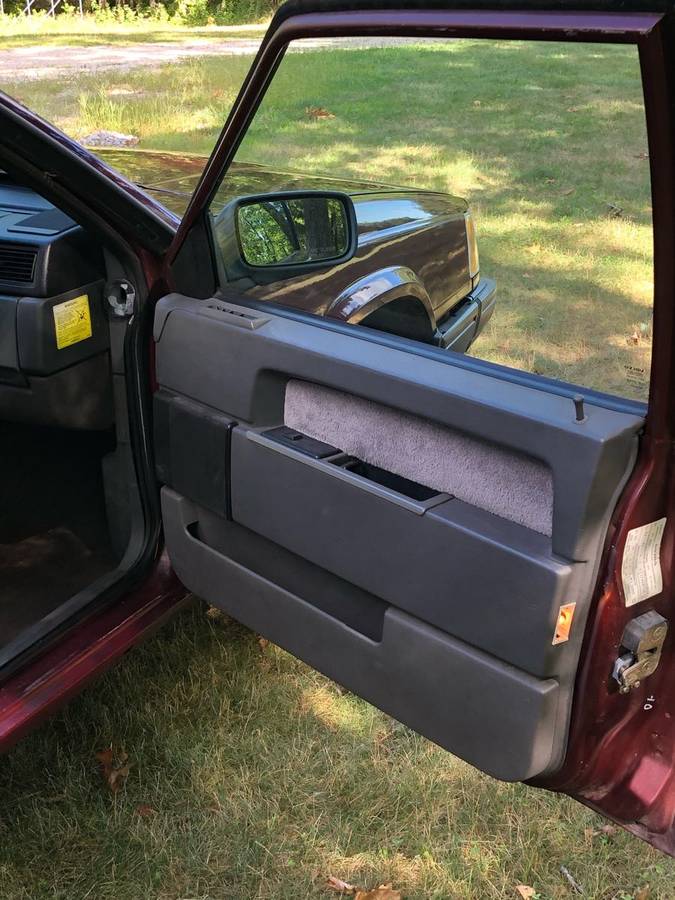 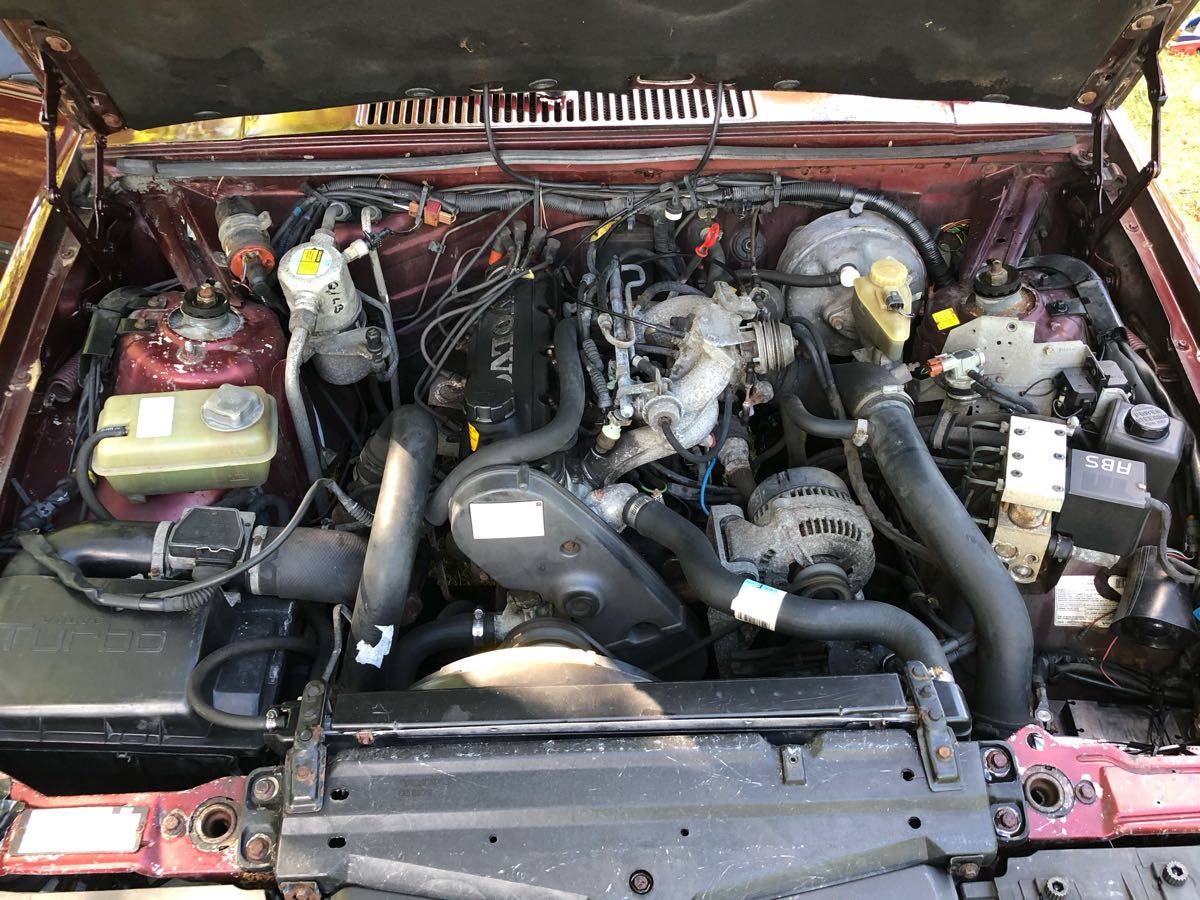 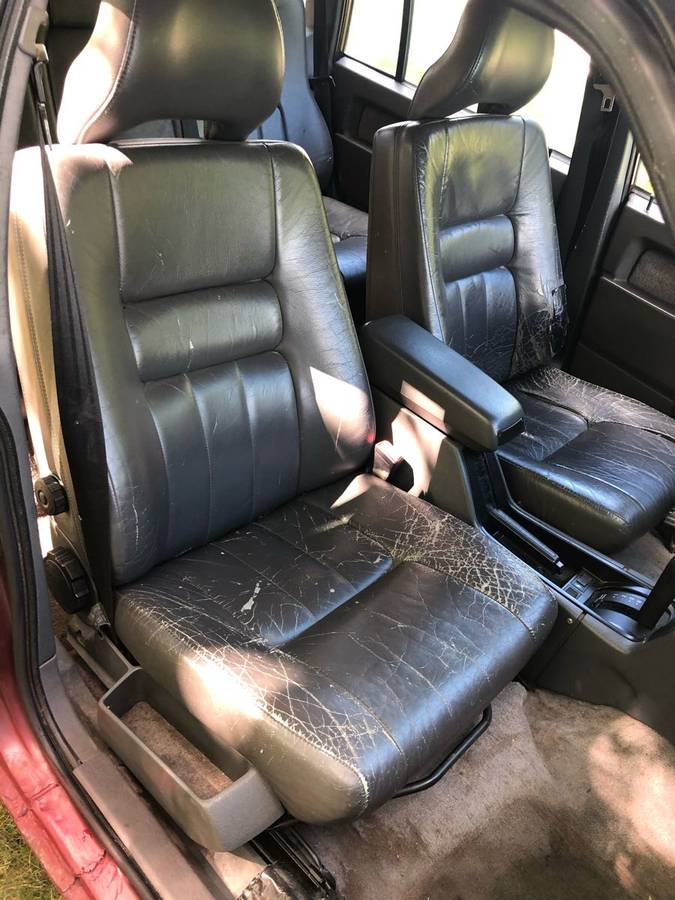 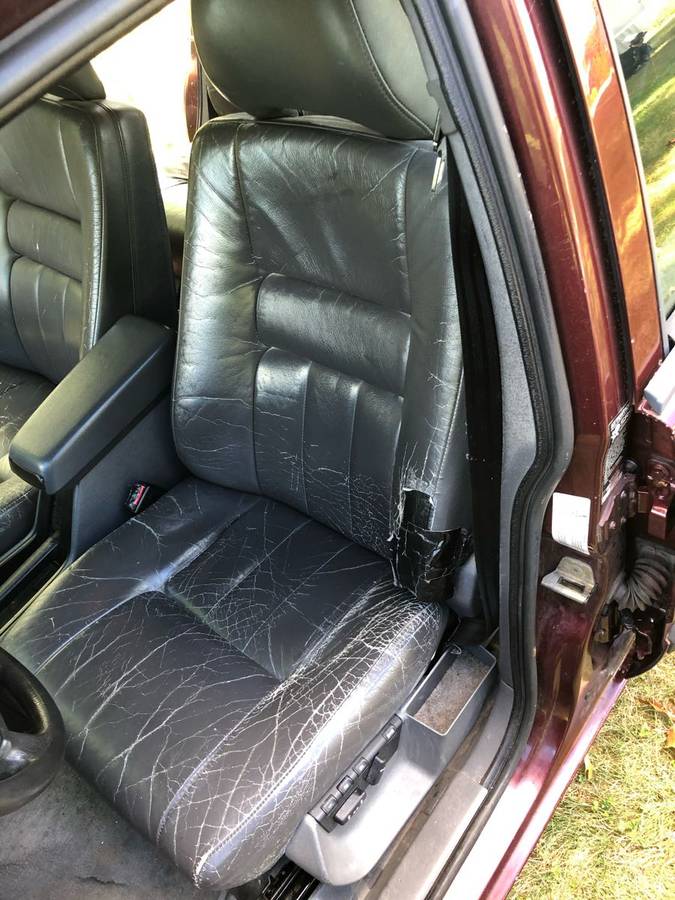 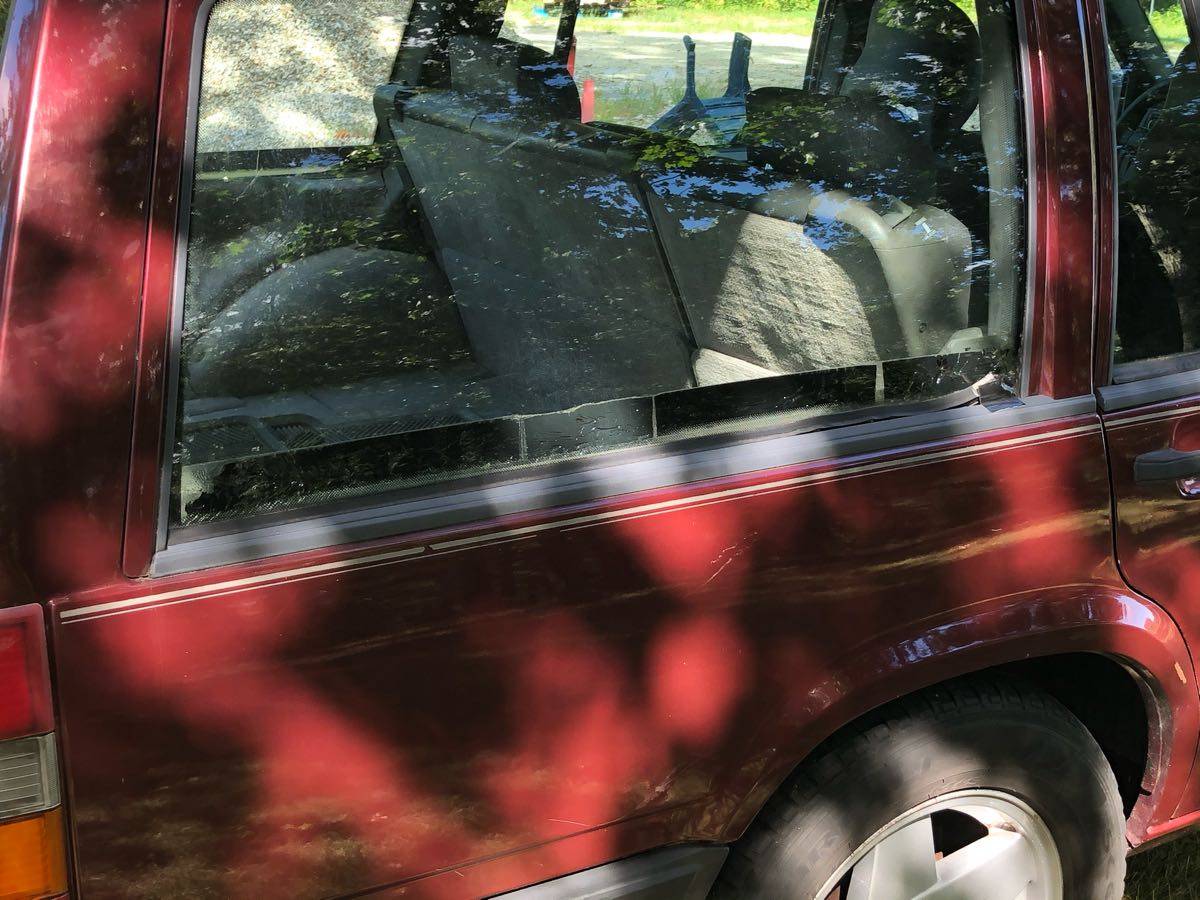 September 22nd Update – We just confirmed the private seller of this car deleted their Craigslist ad, so we’re calling this car “Sold!”

The Volvo 900 series estate is a bellwether of the wagon world, and the turbocharged varieties have been cherished by enthusiasts for years. The 940 Turbo wagon is synonymous with both sleeper-grade performance and college-bound students who cherish dad’s old car for its cavernous cargo bay, ideal for kegs and snowboards alike. This 1994 Volvo 940 listed recently on Craigslist in Worcester, Massachusetts is listed for just $1,500 with an assortment of issues that can likely be tackled over the course of a few weekends. Comparing this price against the NADA Pricing Guide reveals this private seller is offering a decent discount with the needs in mind, as even the “Low” retail clocks in at $3,550.

Many of us can remember the advertisements that Volvo created pairing a turbocharged station wagon with some hilarious performance car, as Volvo not-so-cheekily pointed out that the Volvo’s 0-60 sprint wasn’t far off that of a Porsche from the same era – with the caveat that the Volvo could haul your living room if need be. There’s a reason why many folks still recall this era in Volvo manufacturing, as the cars were not only legitimate performance machines, but they were essentially bulletproof, hence why many soldiered on well past their expiration date as means of transportation for the next generation. Of course, if the turbocharged powerplant wasn’t sufficient, V8 swap options abound; Mr. Paul Newman chose this path when building his ideal Volvo wagon.

We came across this Volvo promotional video from 1994 reviewing the company’s entire U.S. line of cars that year:

This example offered up for sale is described as being a daily driver until recently, with a few seemingly simple mechanical faults keeping it from maintaining its normal levels of duty. The seller notes that in addition to some rust issues that plague many northeastern vehicles, it also needs “…rear brakes, tires, and light steering work for safety.” The first two are pretty clear in terms of projected expenses, but steering can run from cheap fixes like tierods or ball joints to more invasive suspension overhauls. Either way, the seller has priced it such that buyers should be fairly insulated from repair costs should they begin to spiral, which isn’t likely given the platform’s reputation for longevity. If the rust is limited to the vulnerable hood edges, this seems like a fair buy at the asking price, but the seller is open to best offers. Good luck with the purchase if you take this battlewagon home!

“1994 Volvo 940 Turbo wagon. Decent shape and was a driver until recently. Still runs and drives but will need rear brakes, tires, and light steering work for safety. Engine runs strong. 169k…Some corrosion issues in the regular places but altogether pretty solid.Would be a great driver with minimal work.. has MA title …$1500 or best offer…“