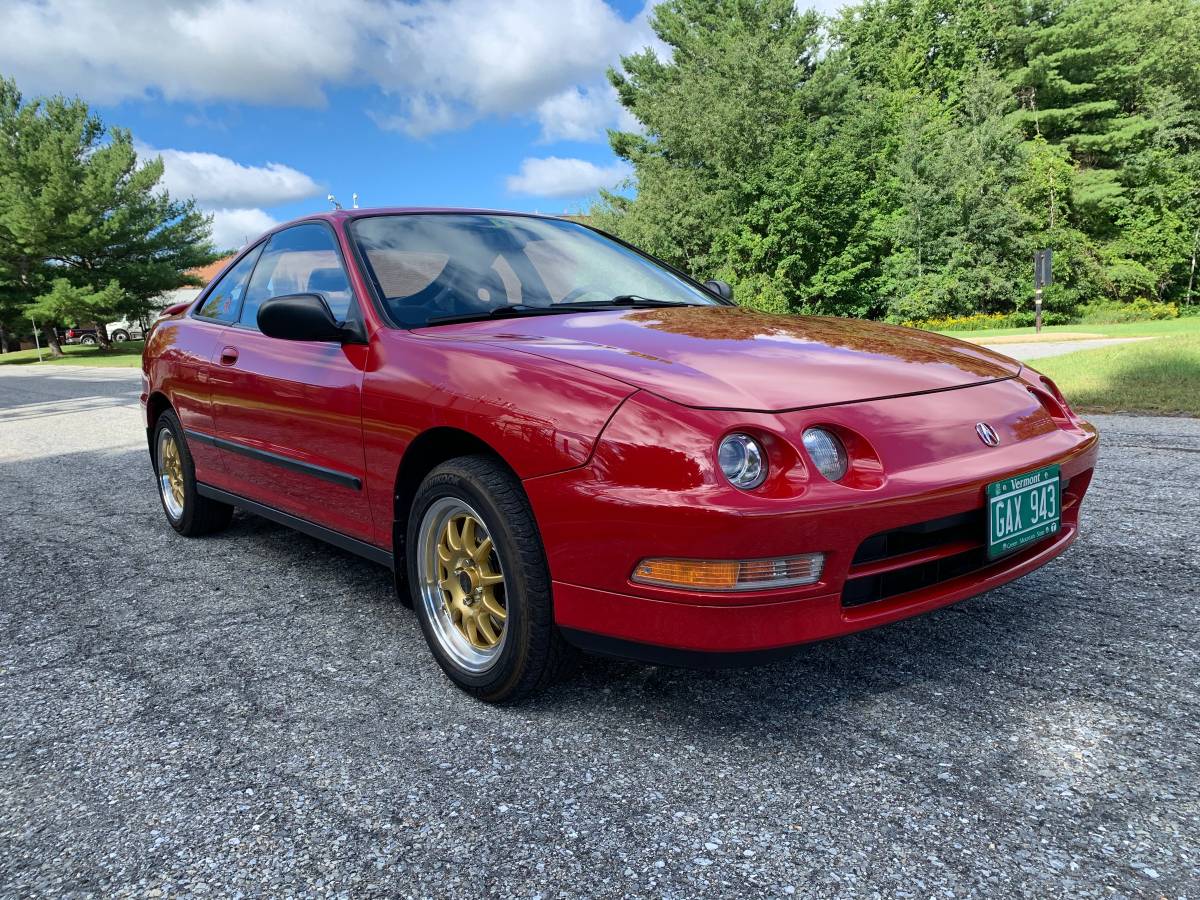 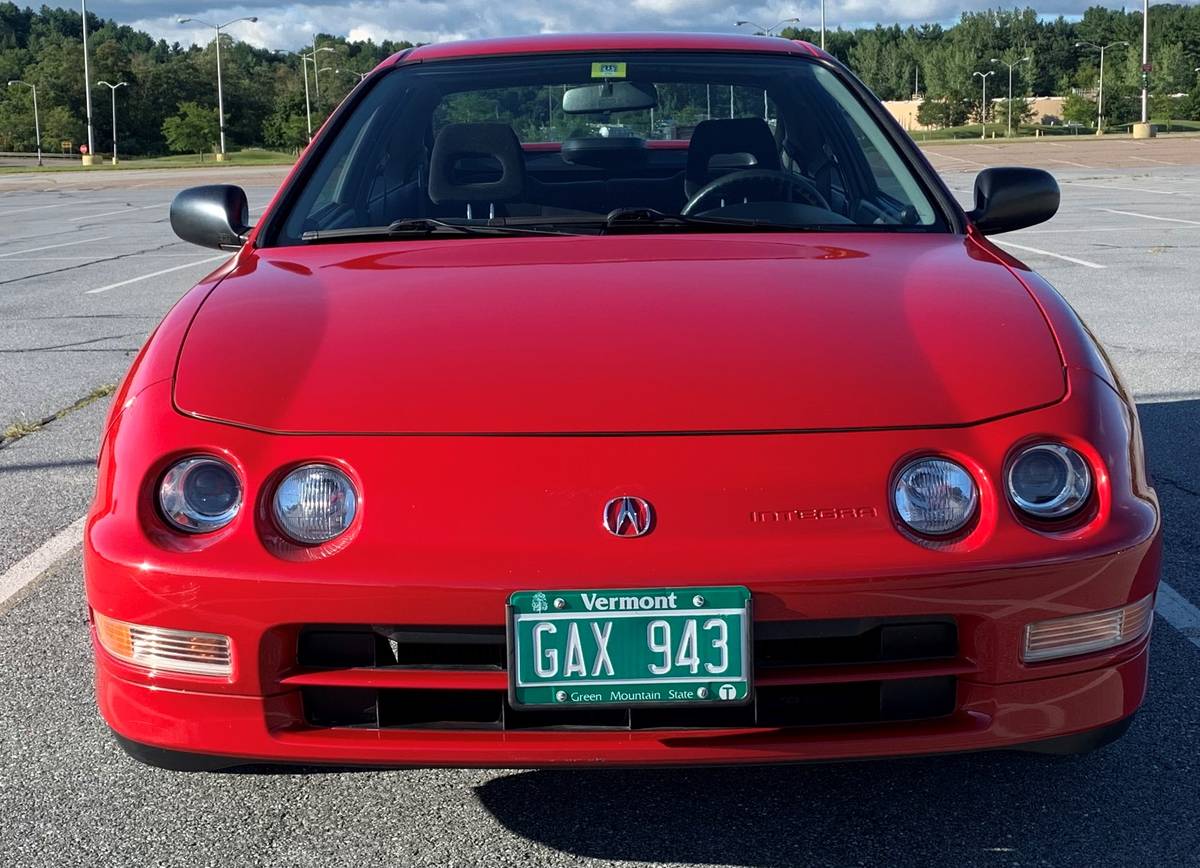 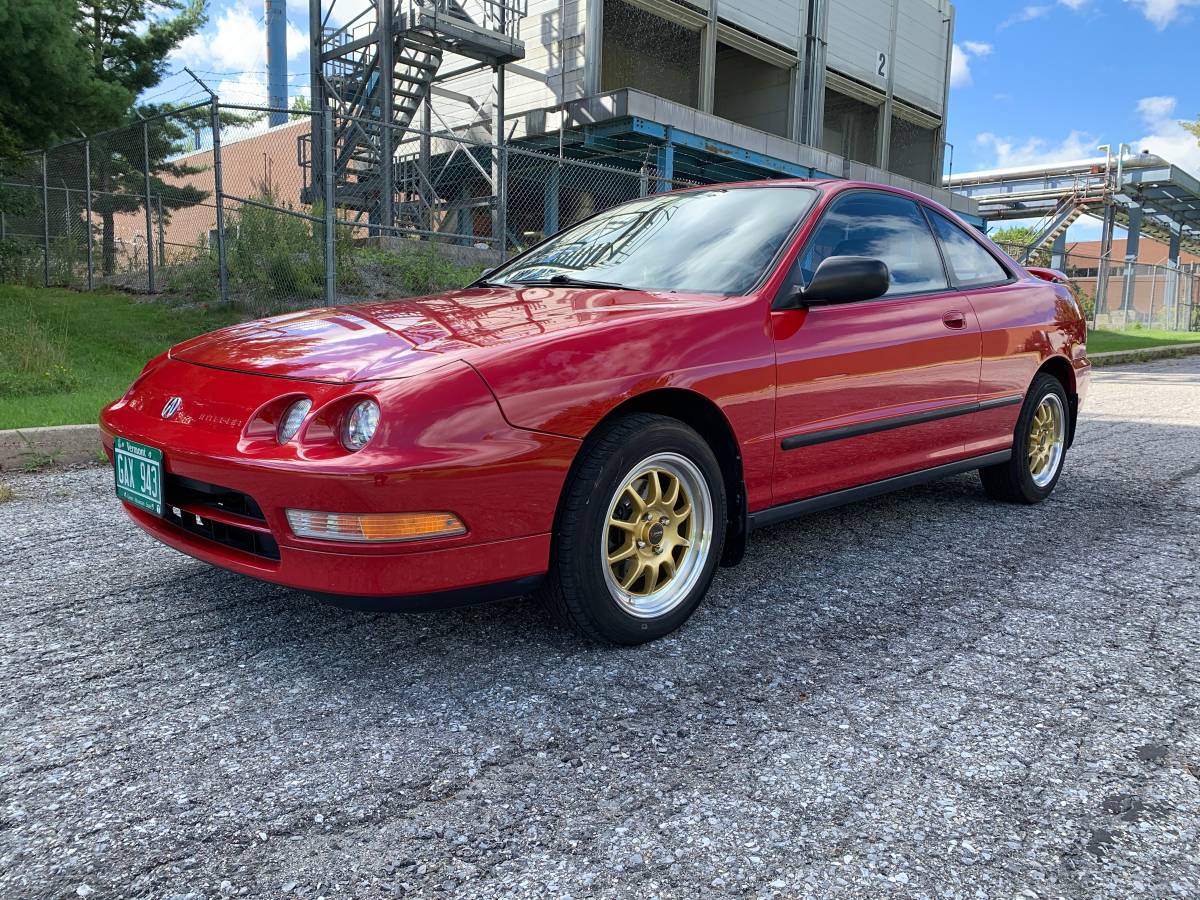 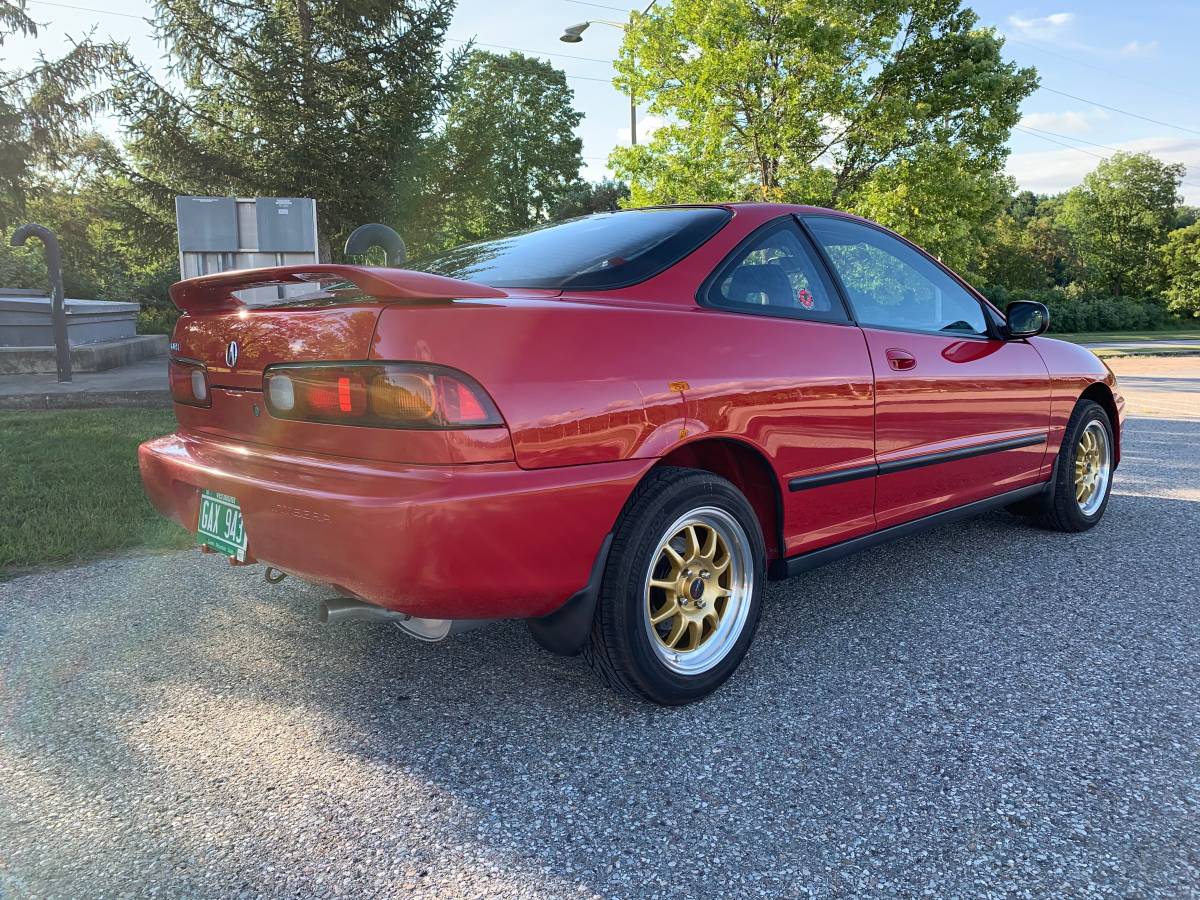 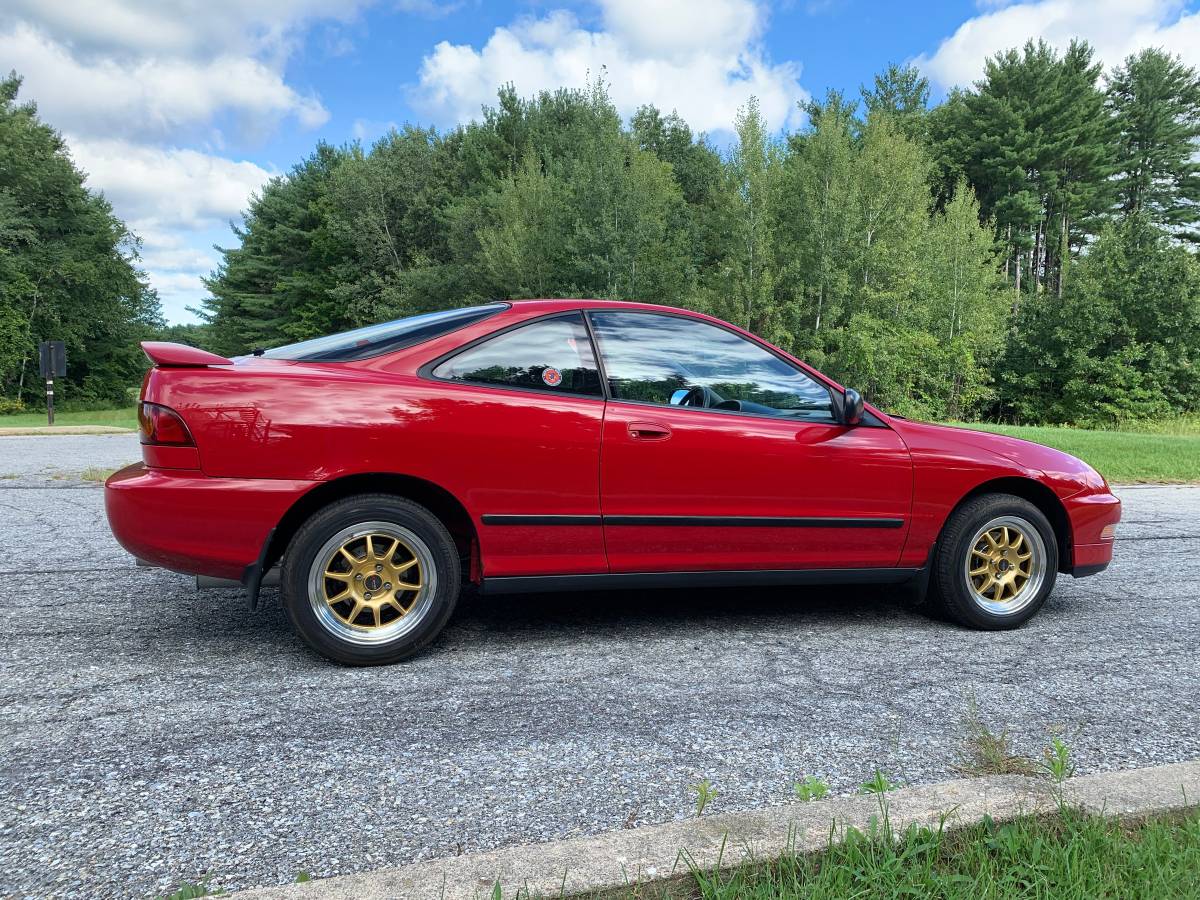 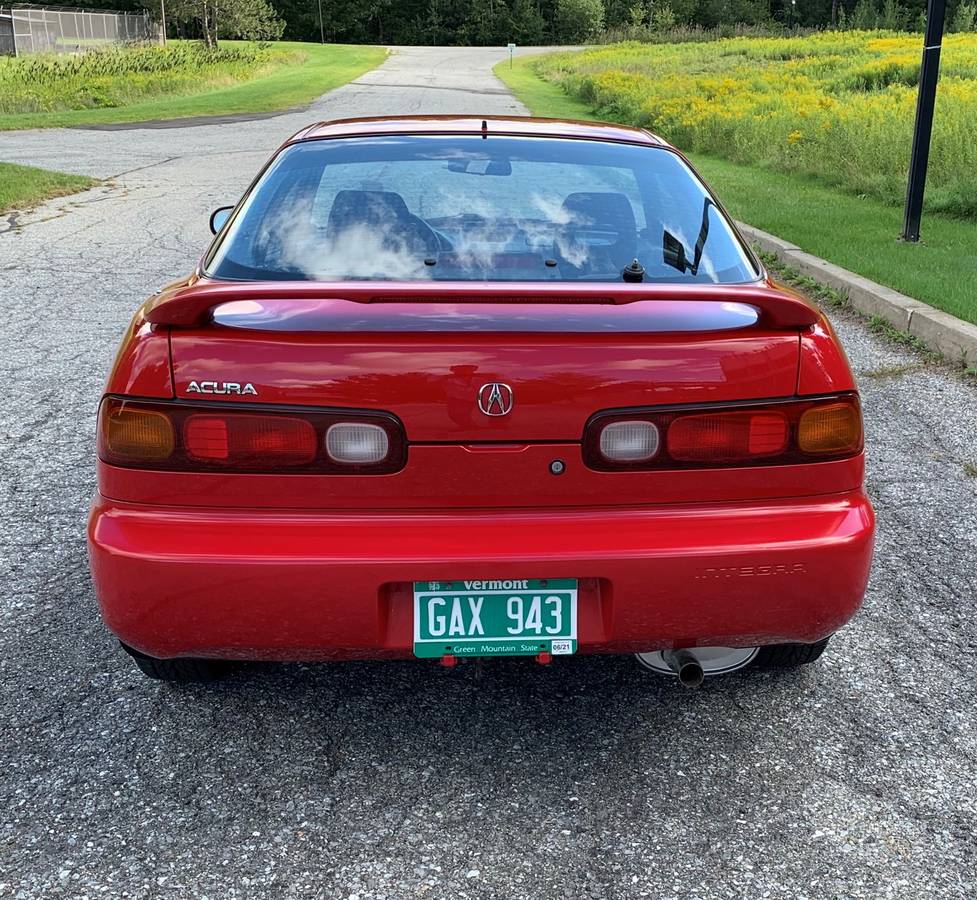 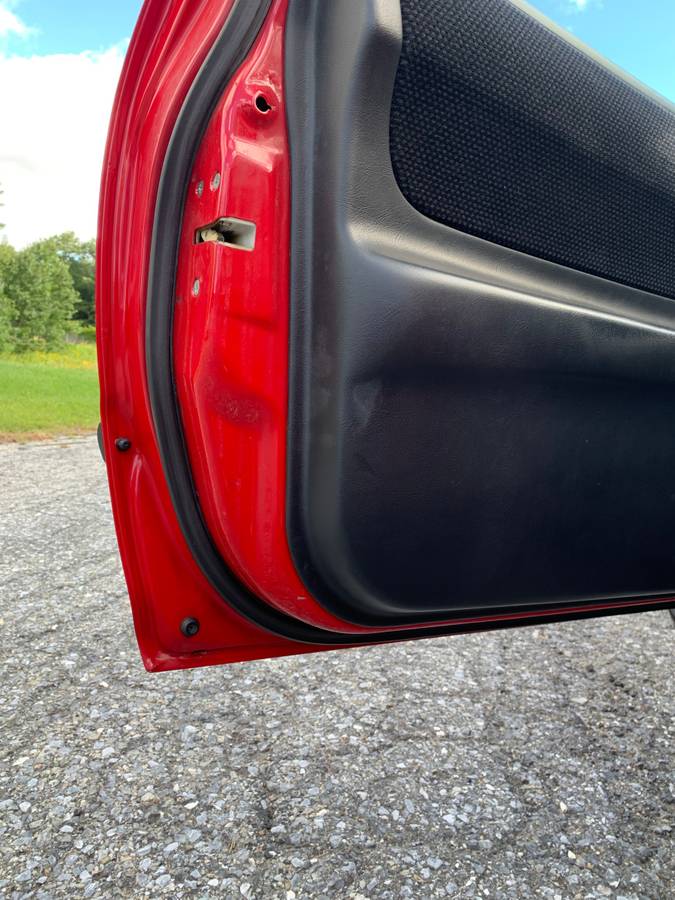 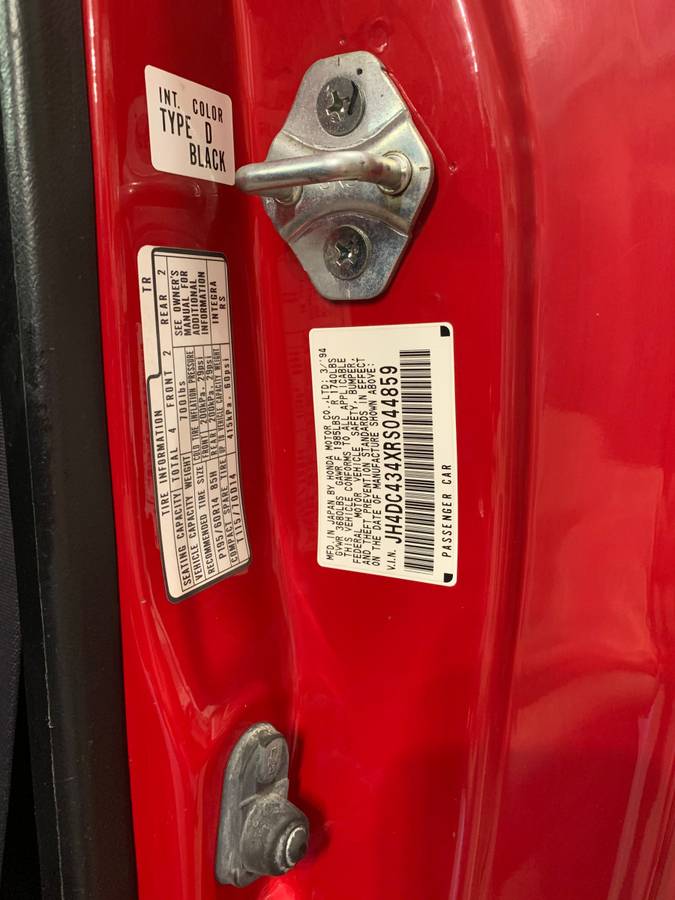 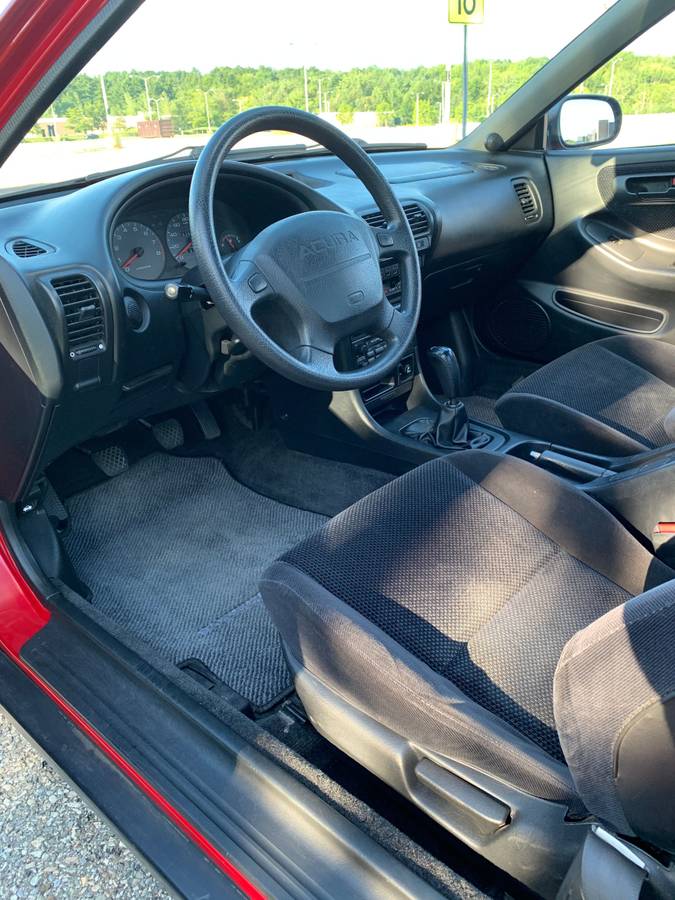 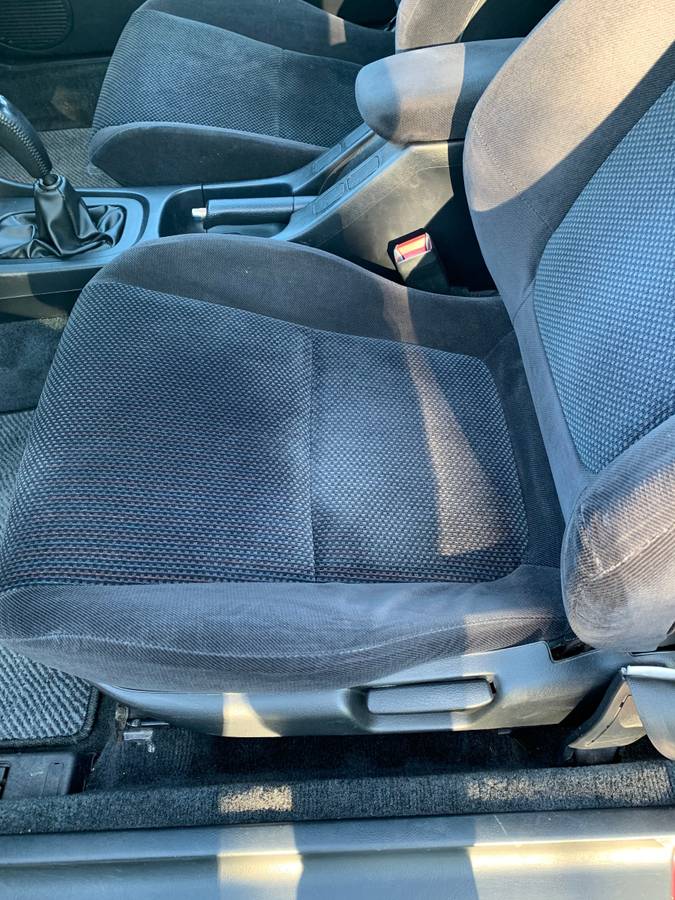 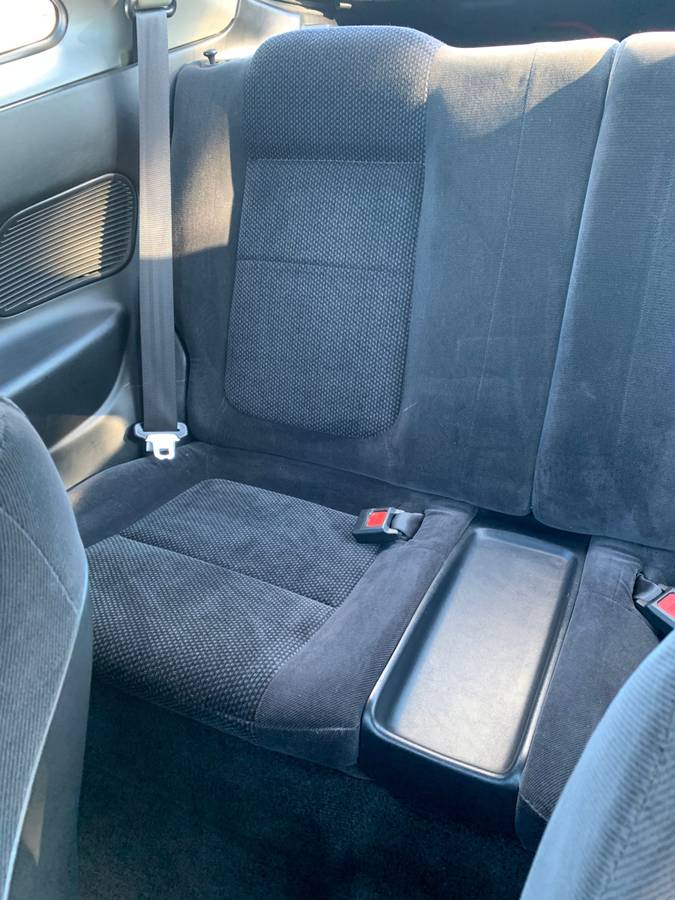 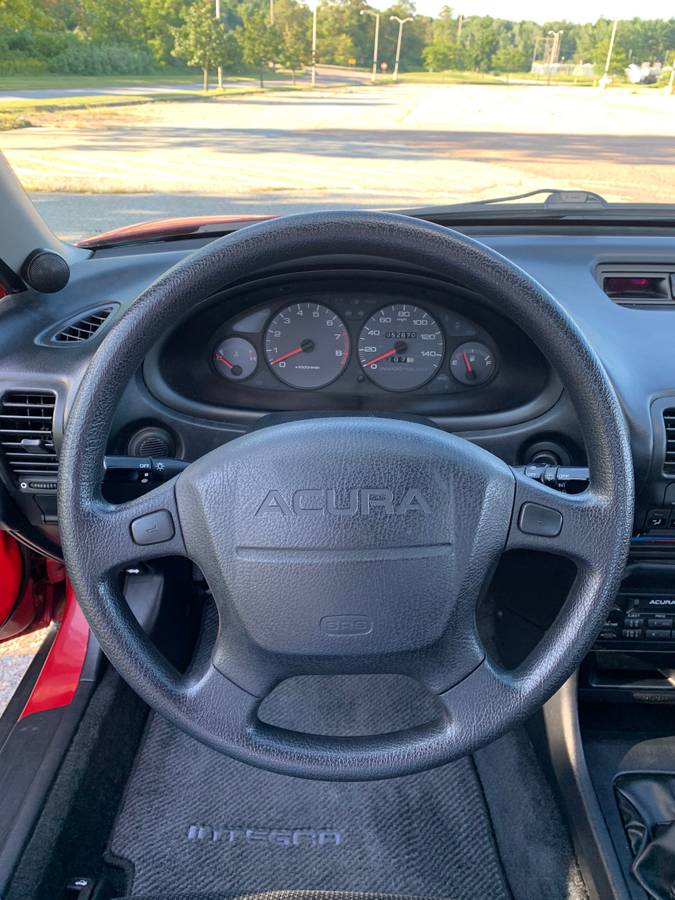 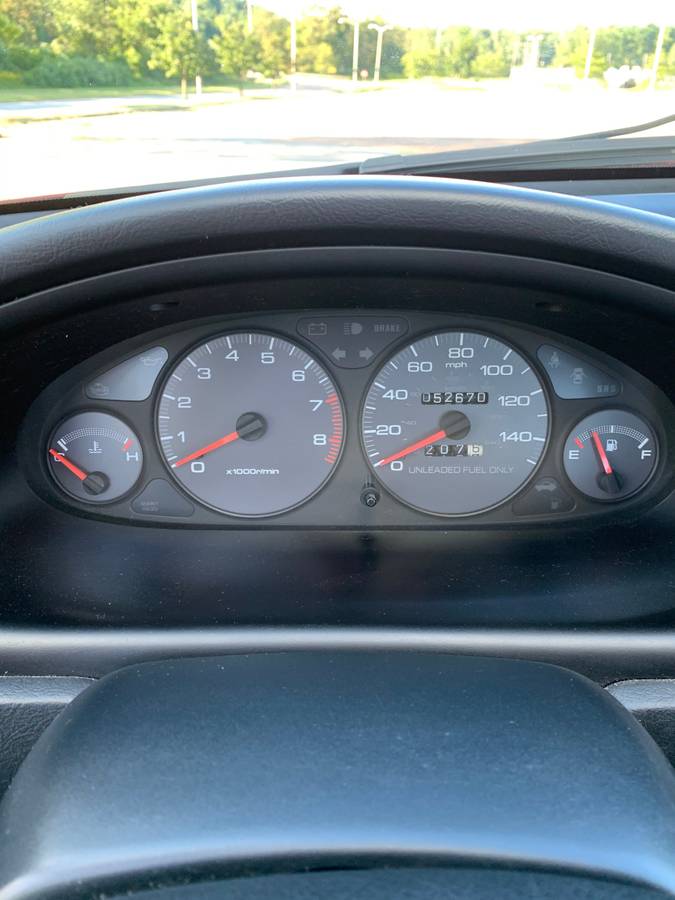 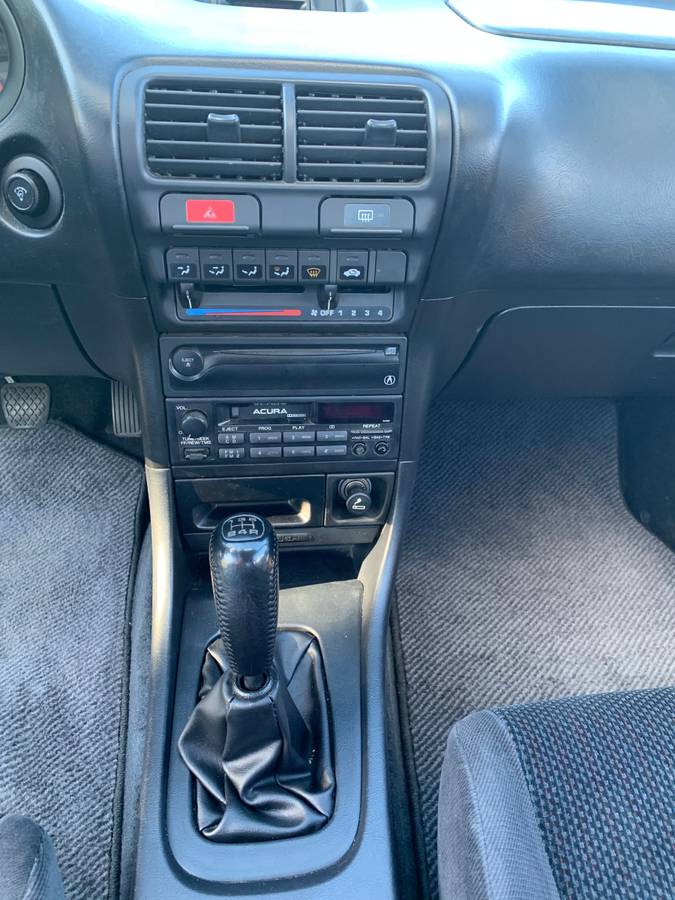 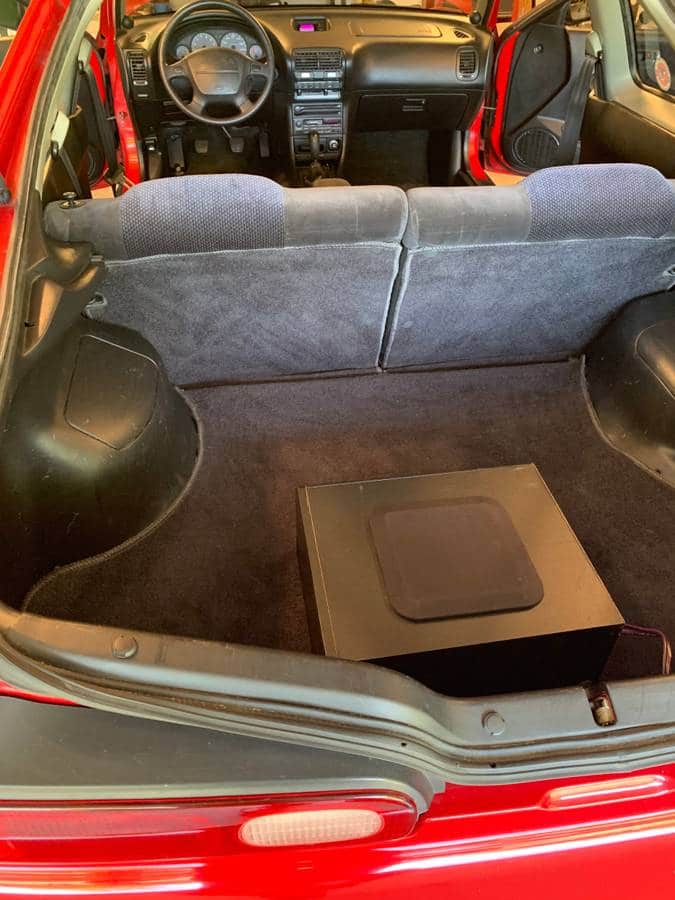 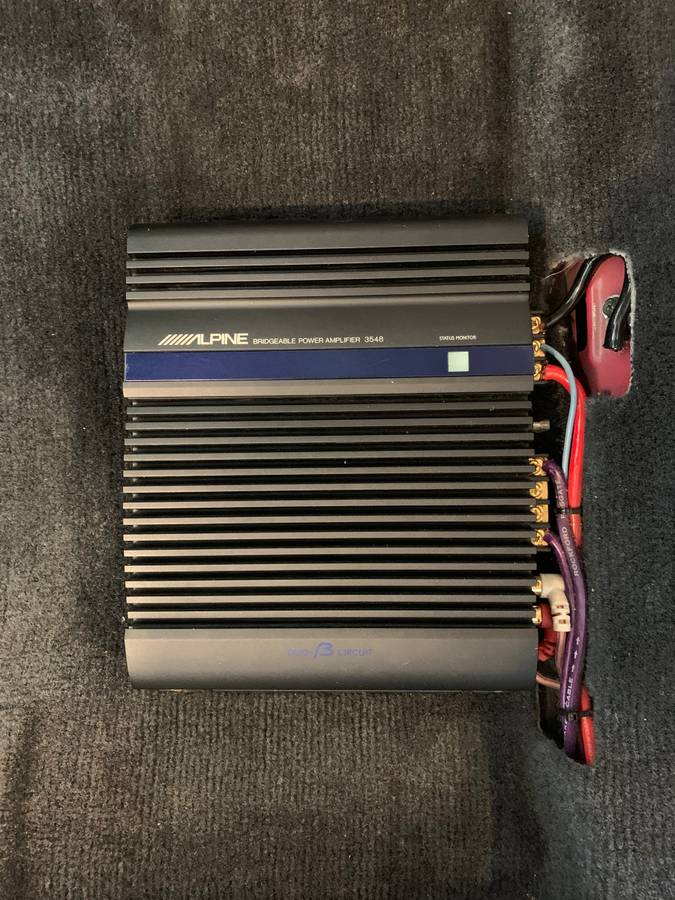 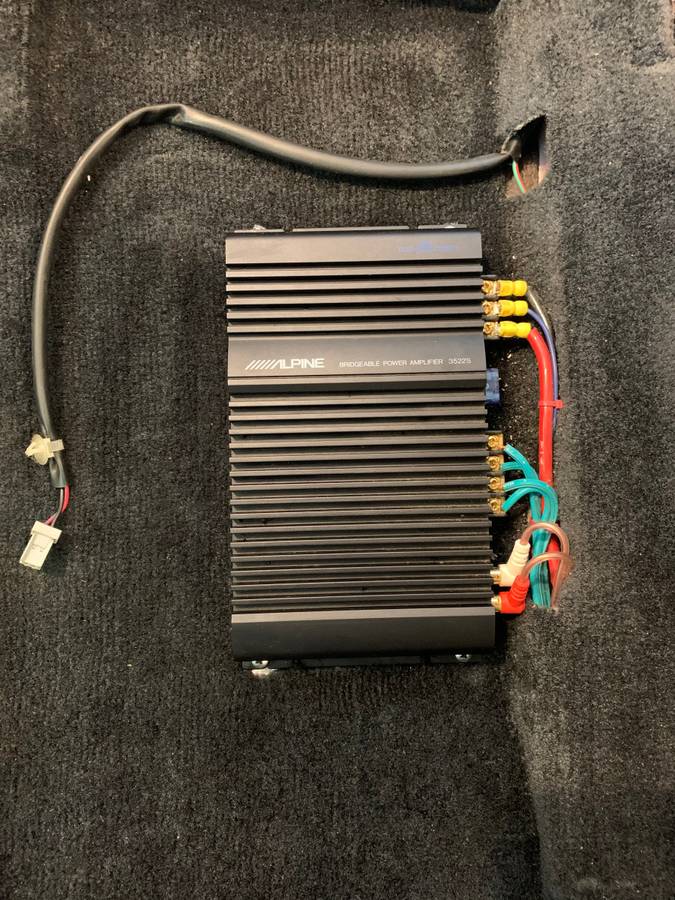 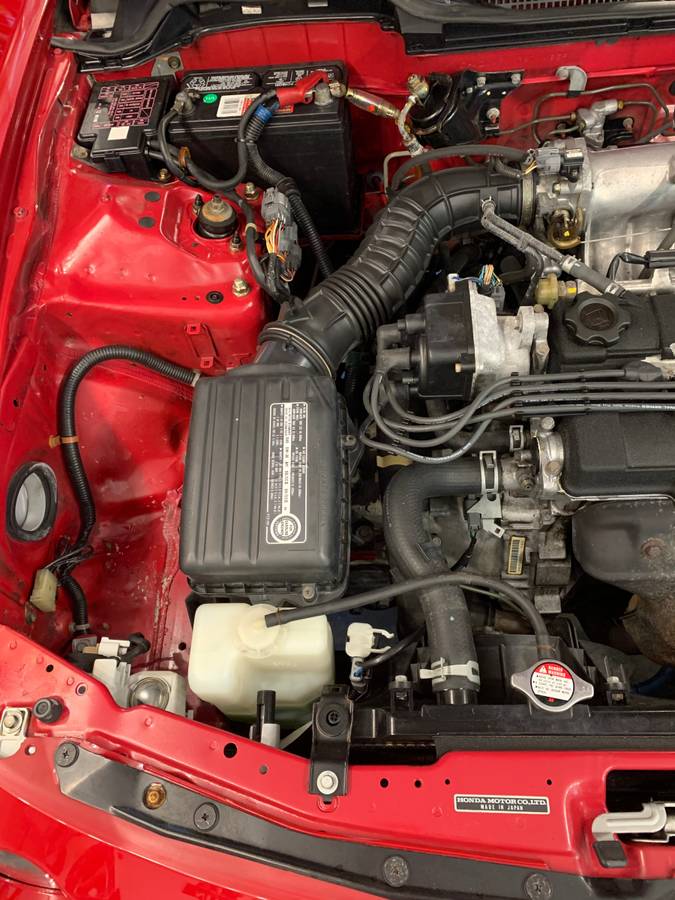 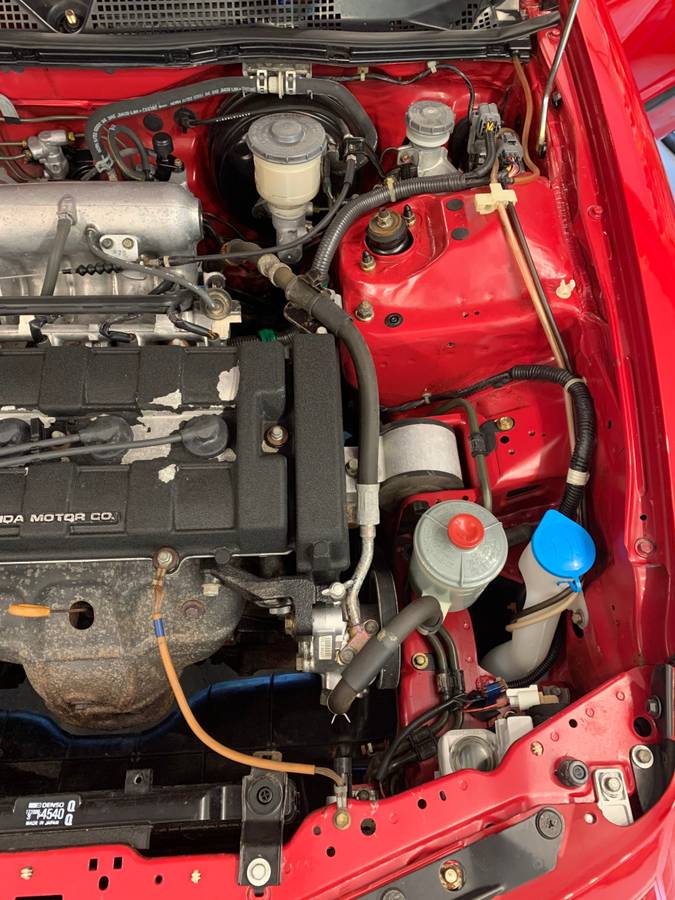 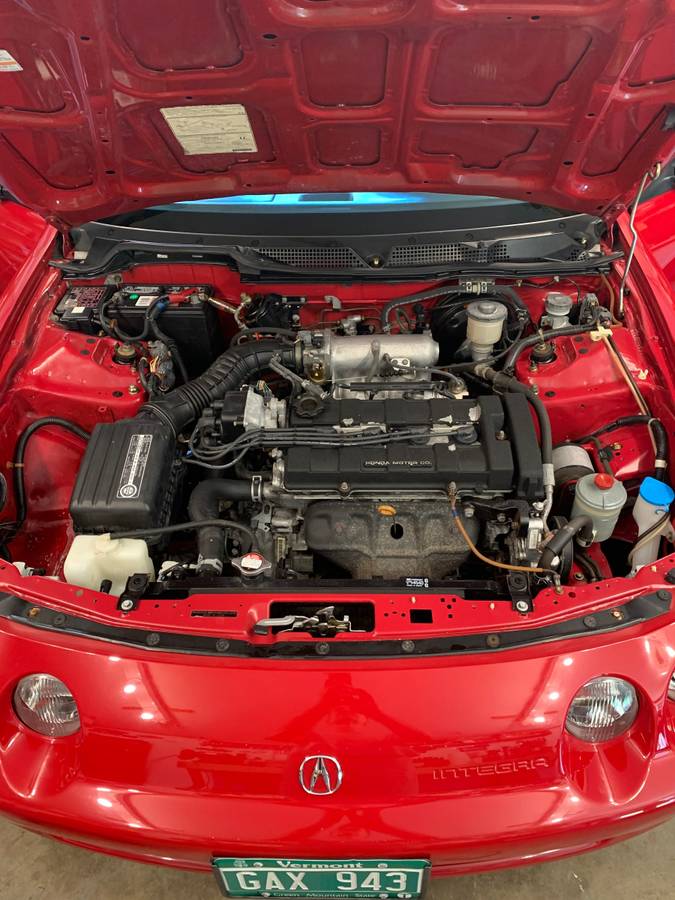 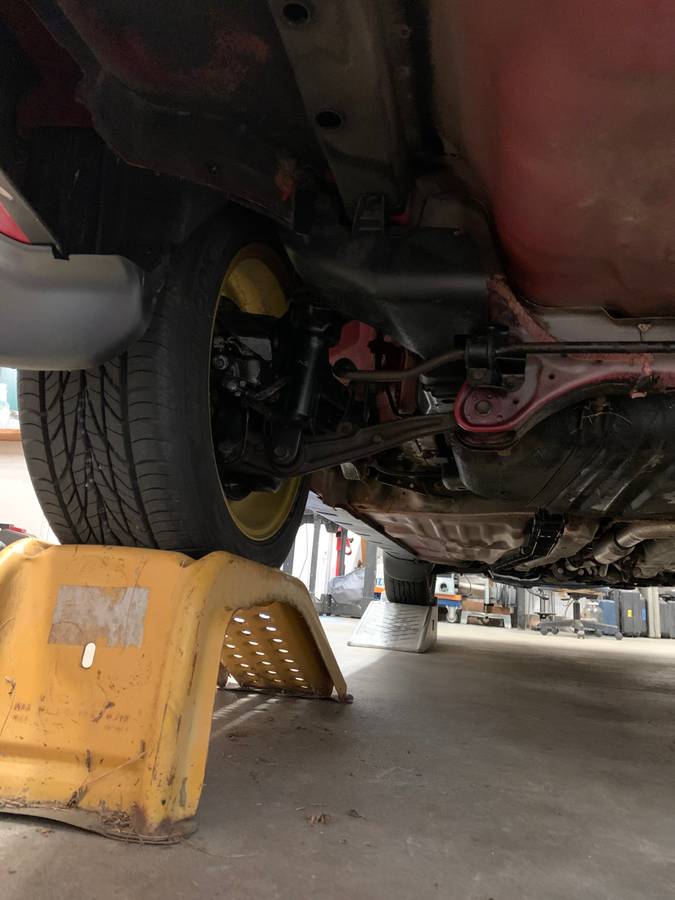 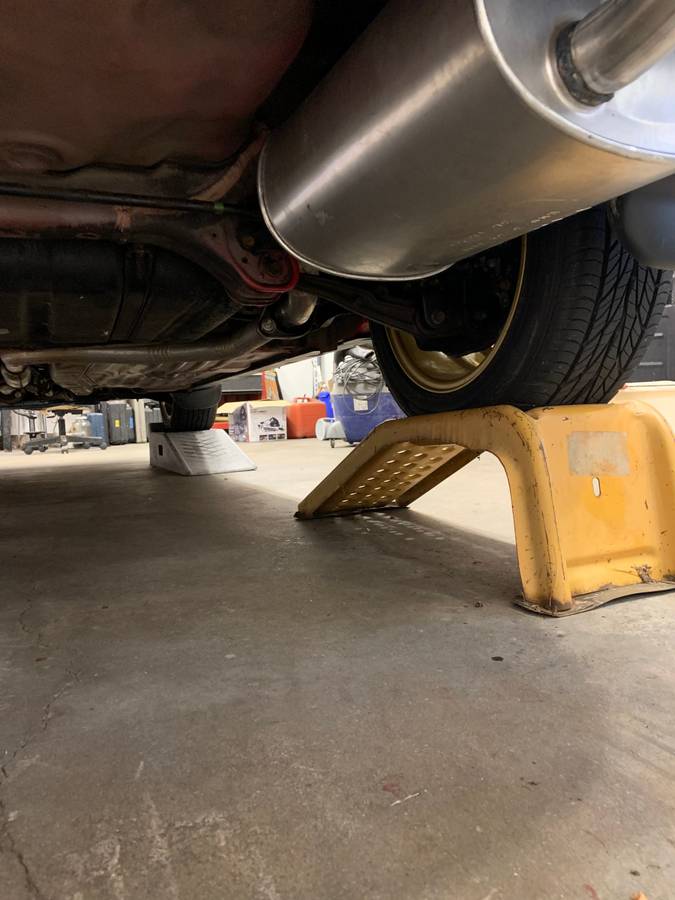 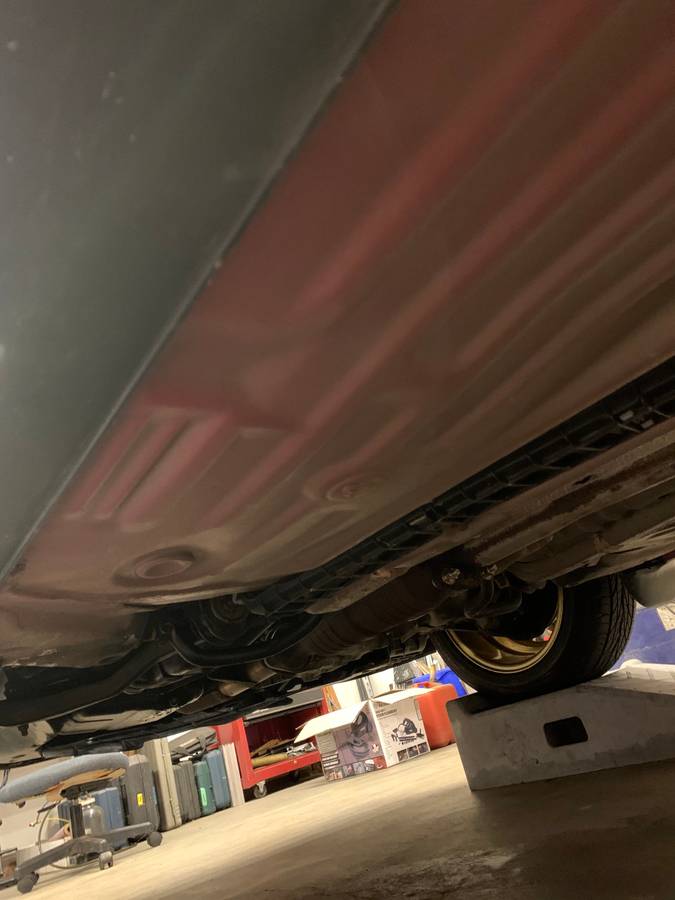 September 3rd Update – A second-generation Acura Integra with only 53K original miles priced to sell. We’re not surprised at all to confirm the seller deleted their Craigslist ad after only one week as we knew this example would sell quickly.  Consequently, we’re calling this one “Sold!”

One of the more shocking over-priced Bring A Trailer auctions of the past year was this extremely rare, six thousand original-mile 1997 Acura Integra Type R that fetched the owner a cool $82,000. No, that’s not a typo.  While the rare Type R has become a cult classic among the RADWood ear fans, the vast majority of these sporty two-door hatchbacks left Japan equipped like this red 1994 Integra recently listed on Craigslist in Burlington, New Vermont with only 53K original miles and an asking price $5,500.   Comparing this price against the Hagerty Insurance Online Valuation Tool confirms this private seller has his 122S priced between the #2 “Excellent” appraisal of $14,700 and the #3 “Good” estimate of $9,000.

Honda introduced the second-generation Integra in April 1989 and while most enthusiasts talk incessantly about the VTEC versions of the powerplants installed on these hatchbacks, most were sold with the non-VTEC B18B1 version of the engine.  In North America, the Integra was sold under the Acura nameplate. Acura offered three trim levels (RS, LS and GS) for 1990 and 1991 model years and added a fourth trim level (GS-R) beginning in May 1992. Model choices consisted of a 3-door hatchback and a new 4-door sedan. All trim levels were available with a 5-speed manual or 4-speed automatic transmission except for the GS-R which was only offered in a 5 speed manual with shorter gearing than other trim levels.

When combined with the five-speed manual such as the example featured here, it makes for very sporty, reliable performance.  A friend of mine bought one of these brand-new in 1994 and then proceeded to commute with it for the next eleven years and nearly 300K miles before the underside had rusted and worn out beyond repair.

While some may find James Pomphrey’s style a bit intense, his Everything You Need To Know series on Donut Media is very informative and entertaining.  Here’s his take on the Acura Integra:

It’s getting very difficult to find low-mileage, mostly unmolested second-gen Integras in decent shape with low mileage that have not been driven to the ground.  While the “not been driven since 2014” and the “right floor gets wet in rain” might be pause for some, the trade off the condition of the rest of the car is worth the risk as long as your in-person inspection confirms the true condition of this Integra. Good luck with the purchase!

Known issues:
-Has a water leak under the right front fender (dried body seam sealer?)
-Right front floor will get wet if car is driven in the rain. Car has not been wet or driven since 2014.
-Rear power antenna is stuck in down position
-CD player is intermittent

This car runs and drives like new.
If the sun is shining and you’re over 25 years old, bring $5500 and your drivers license and take it for a ride.“