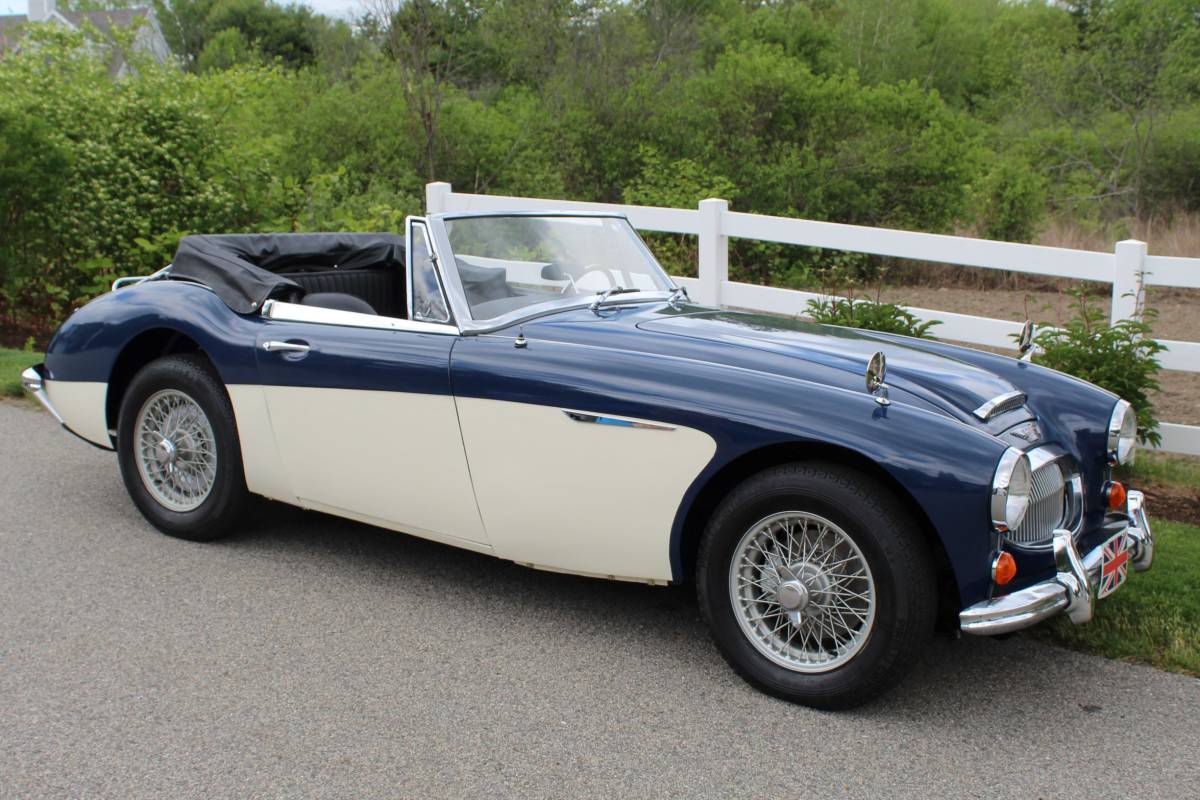 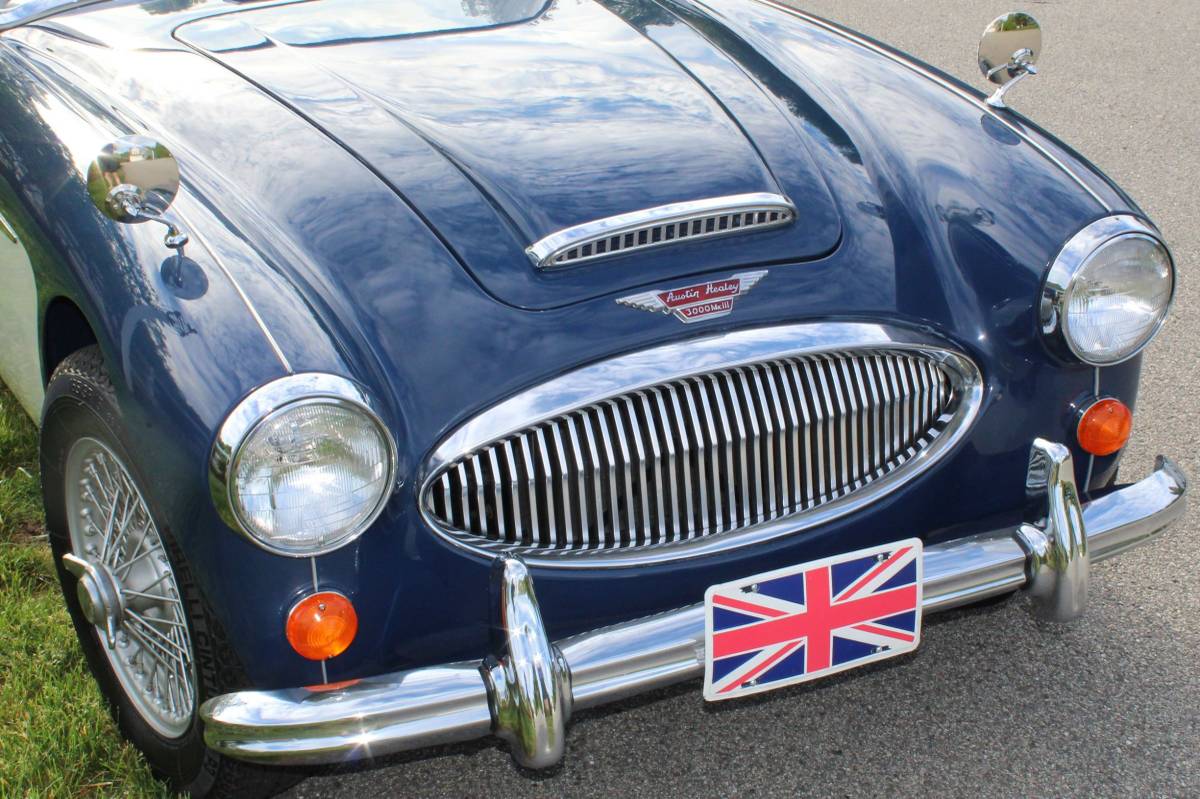 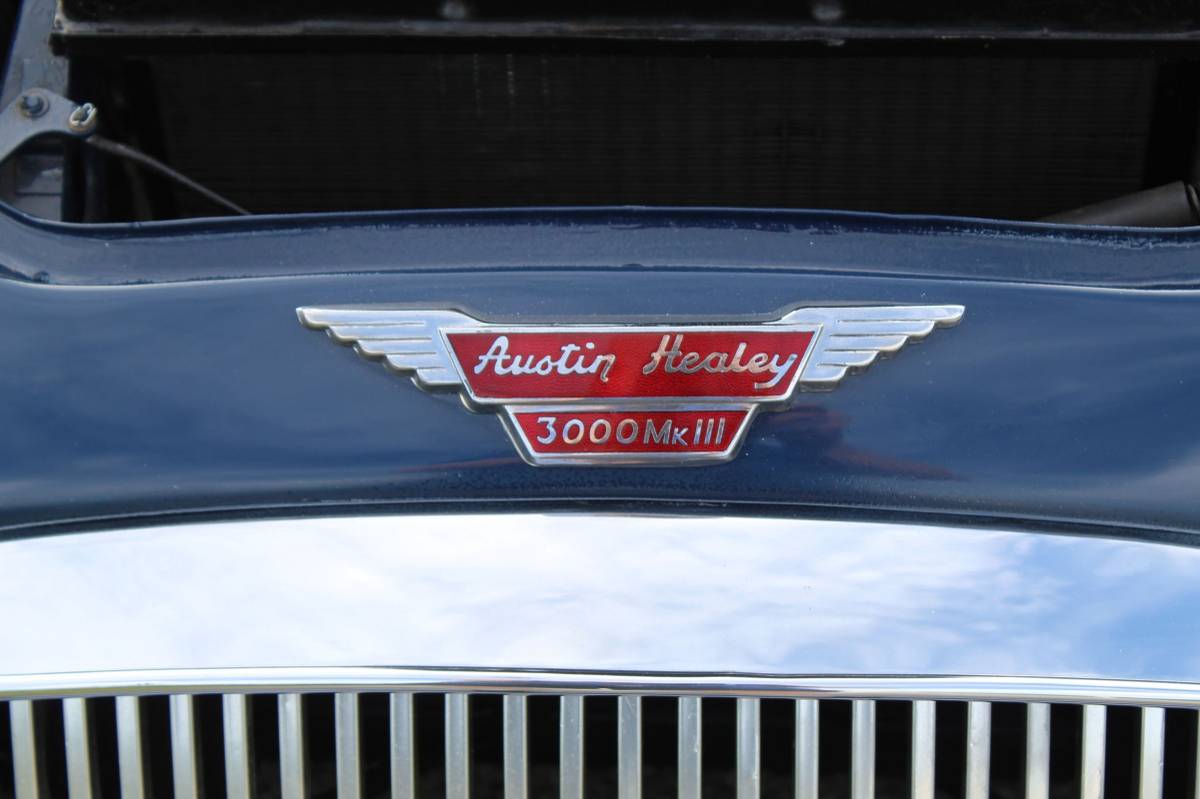 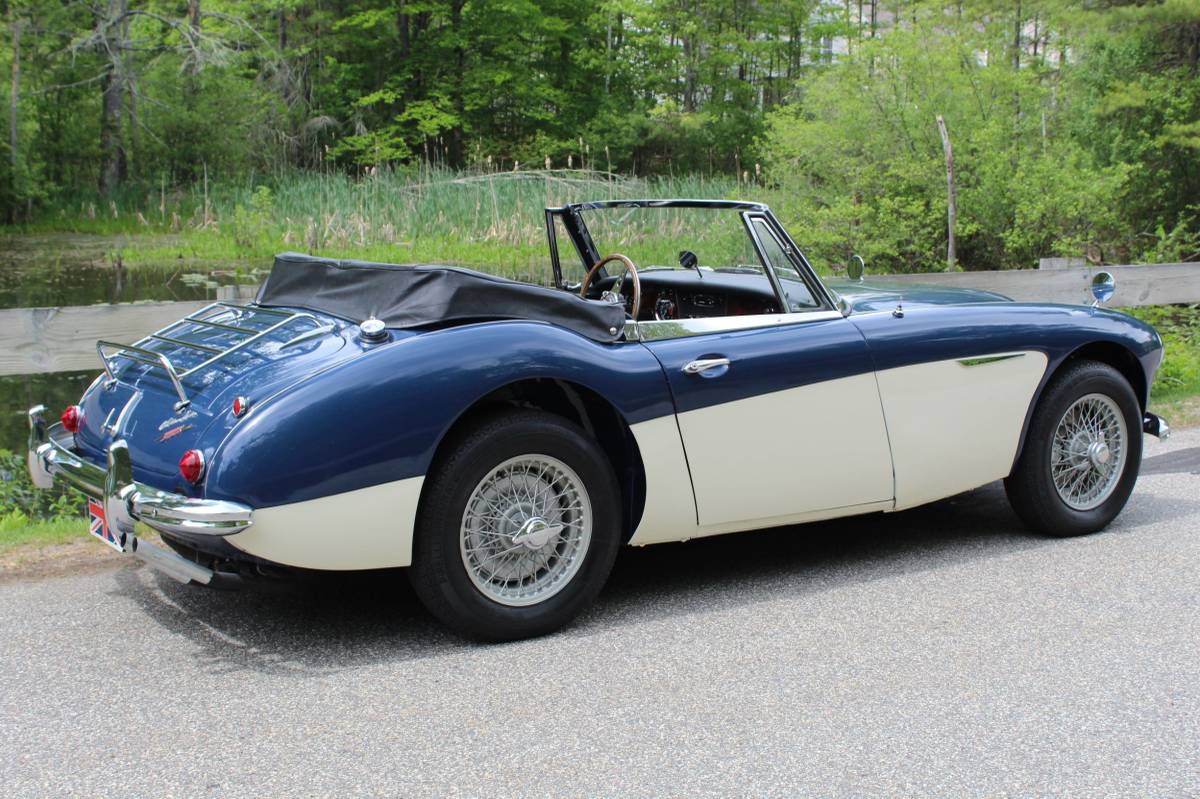 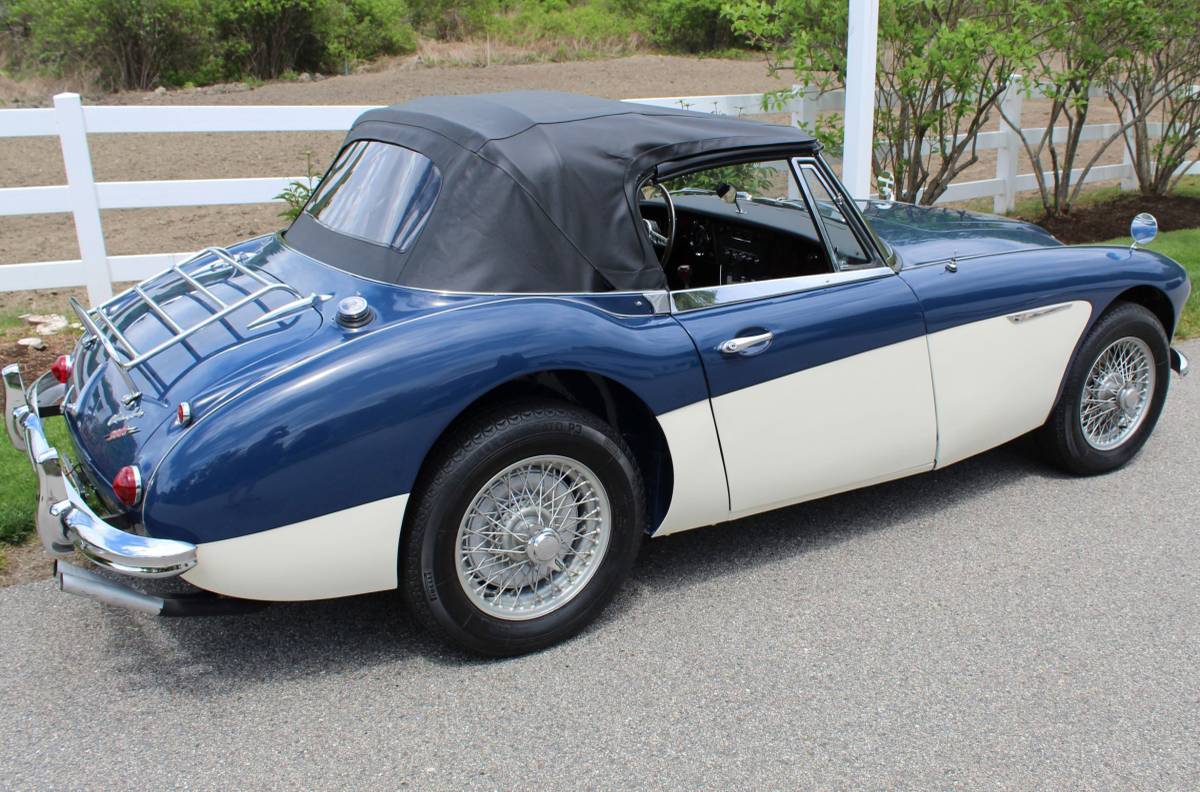 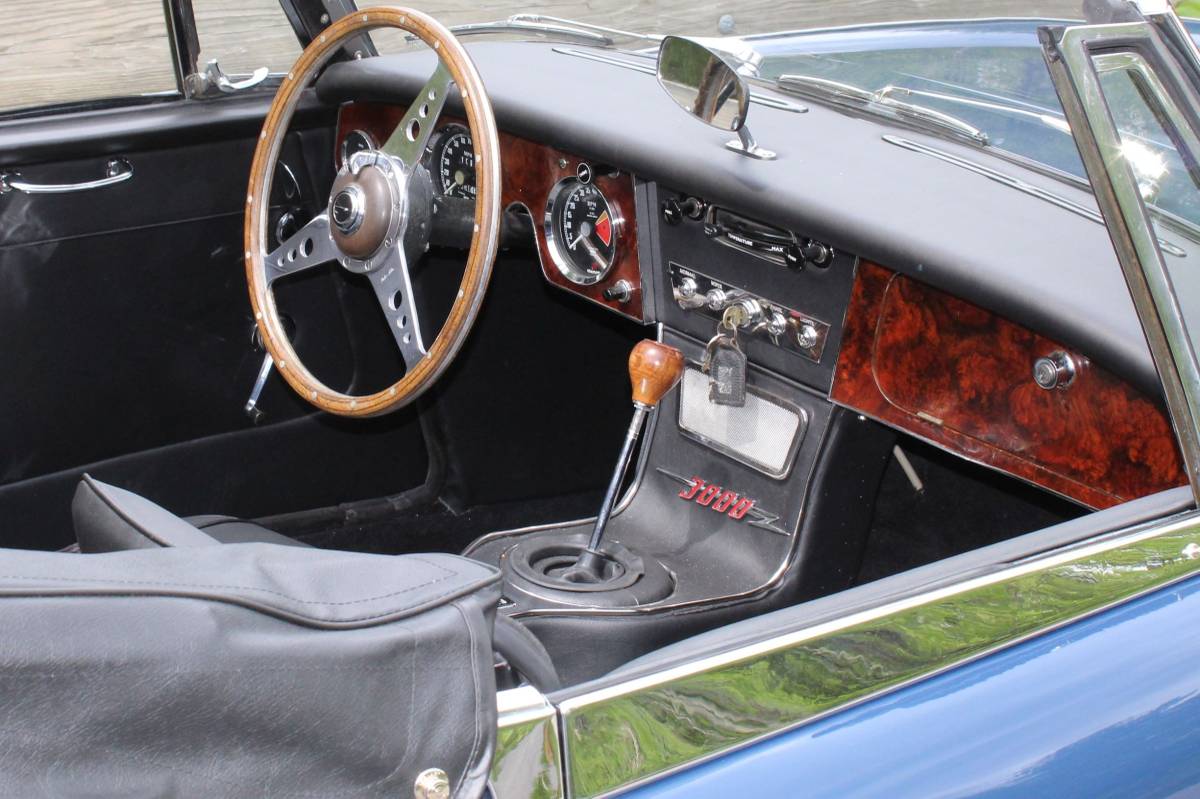 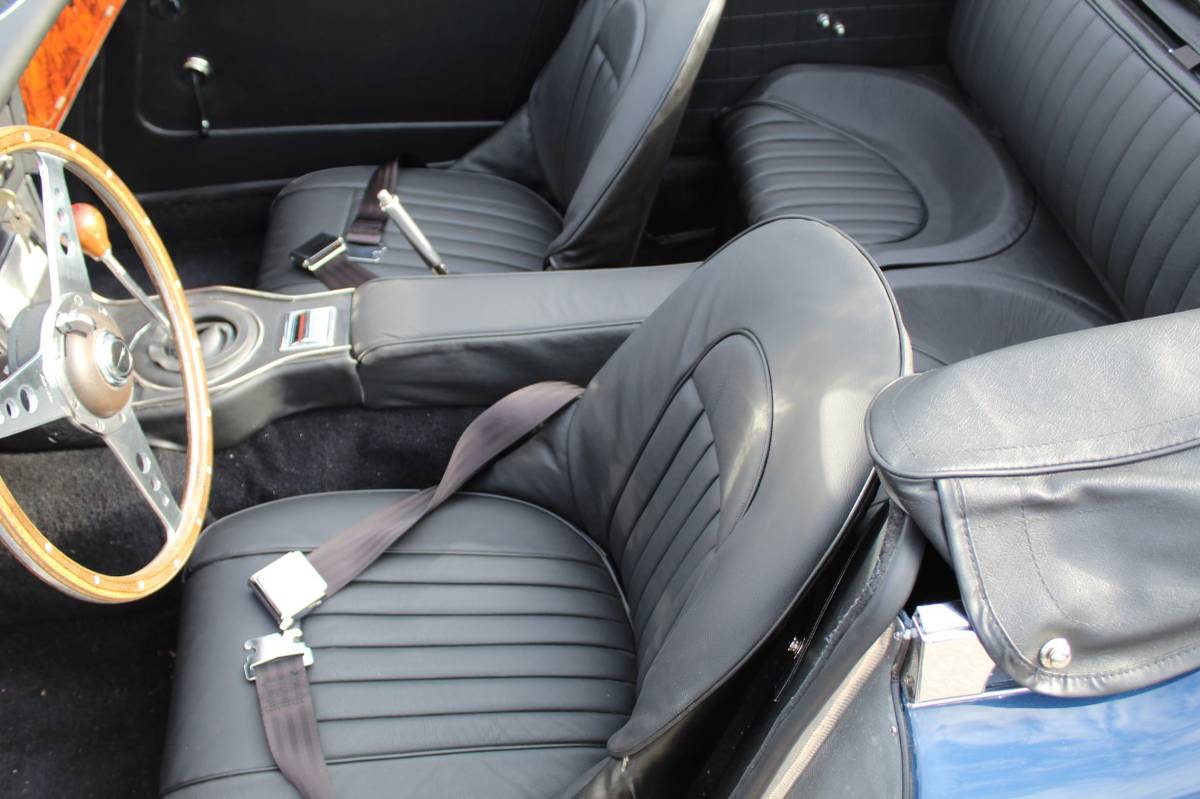 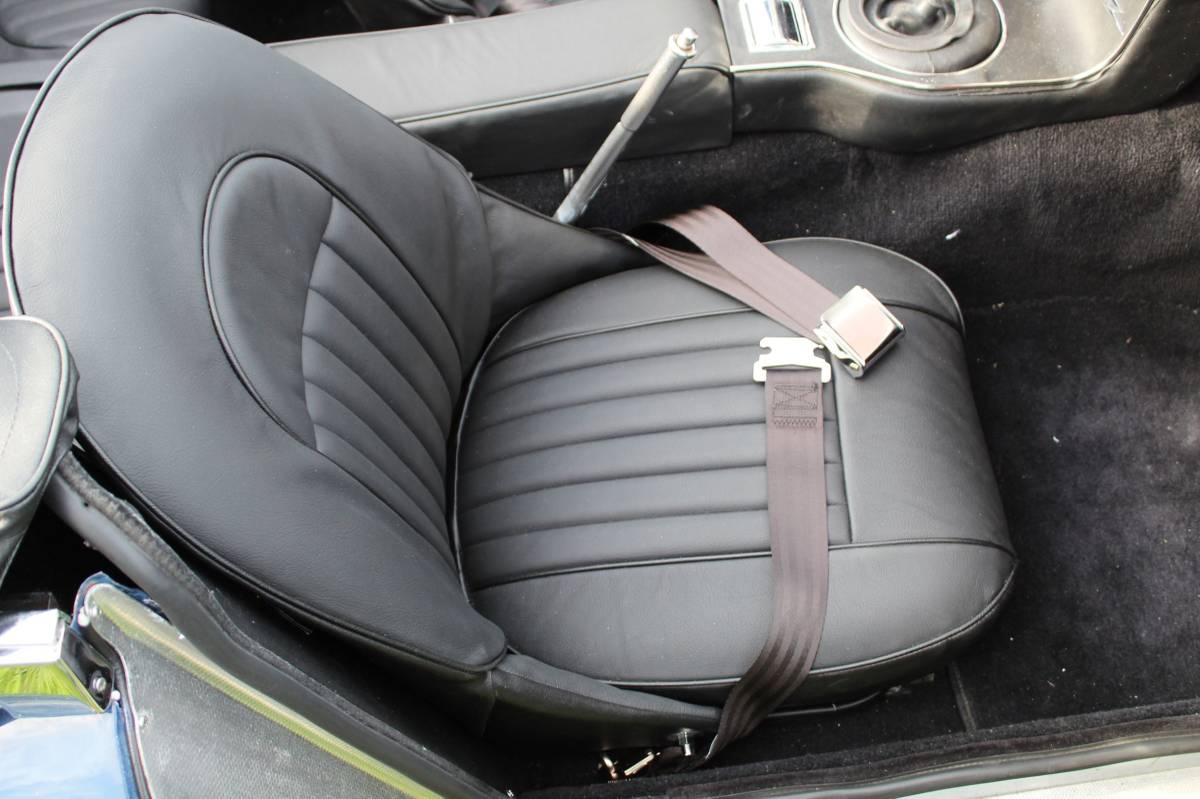 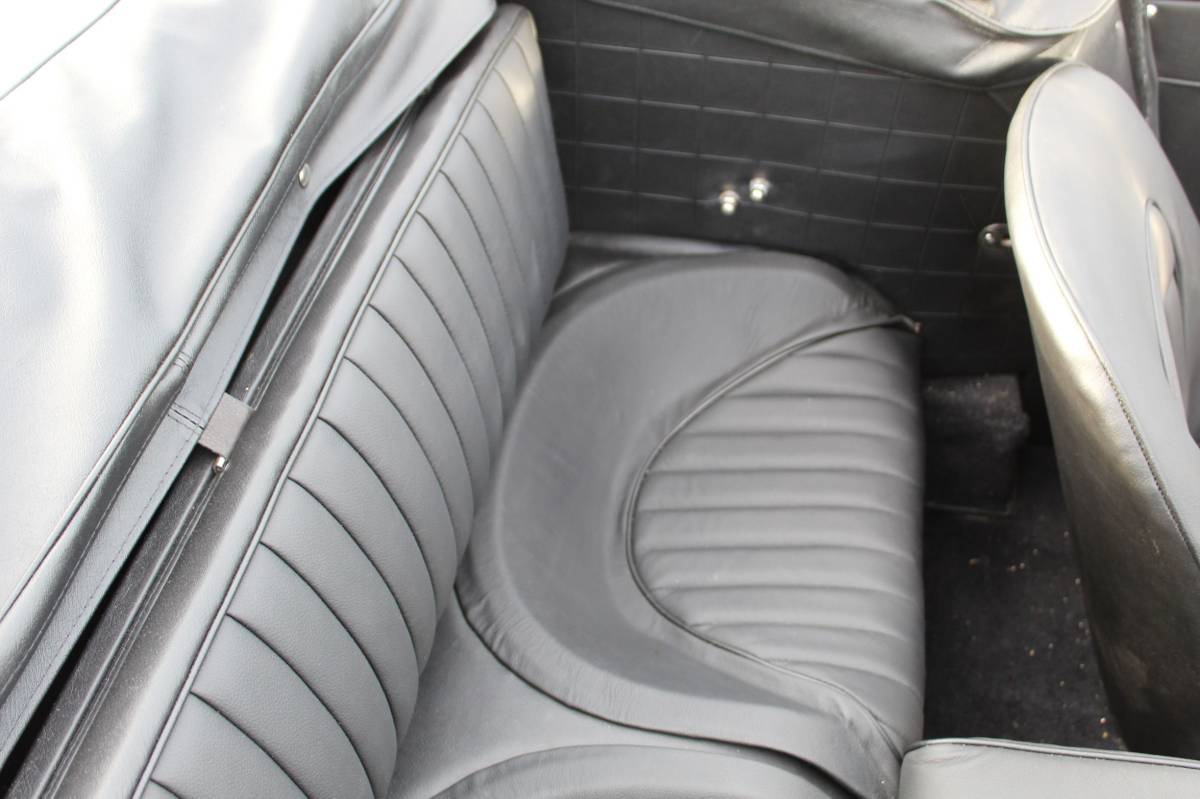 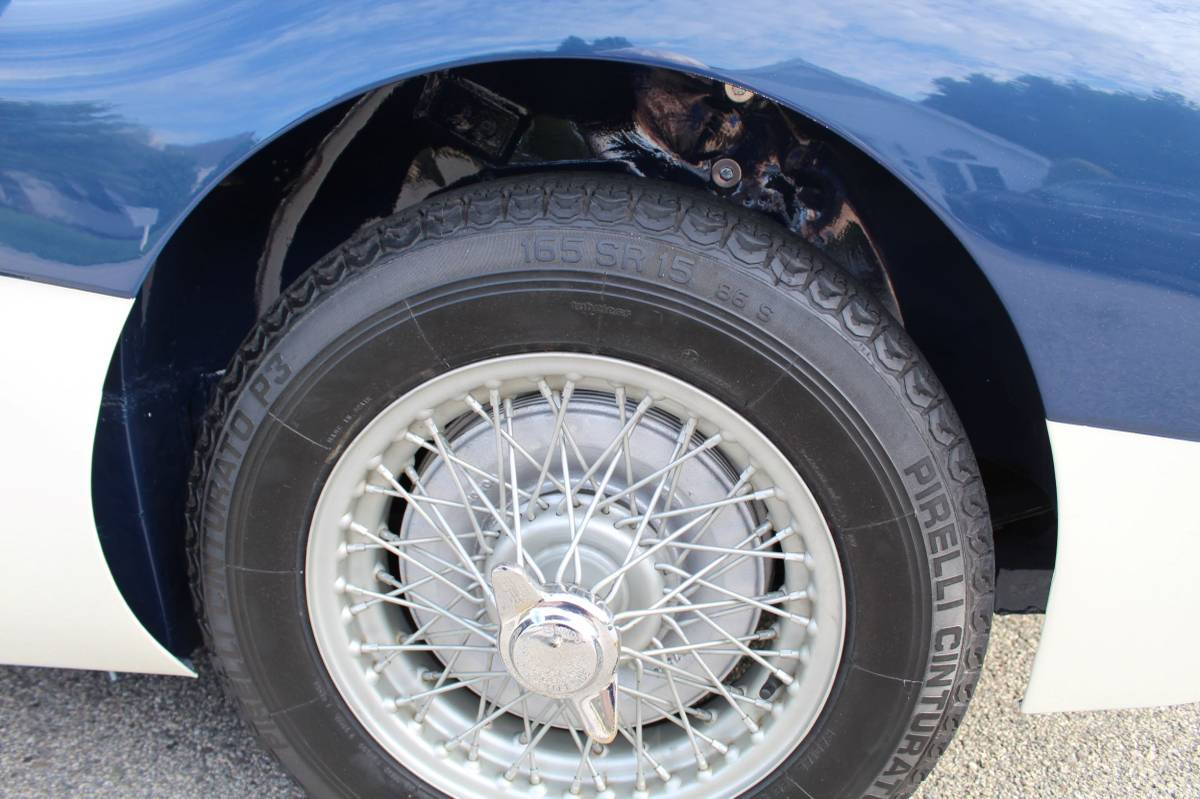 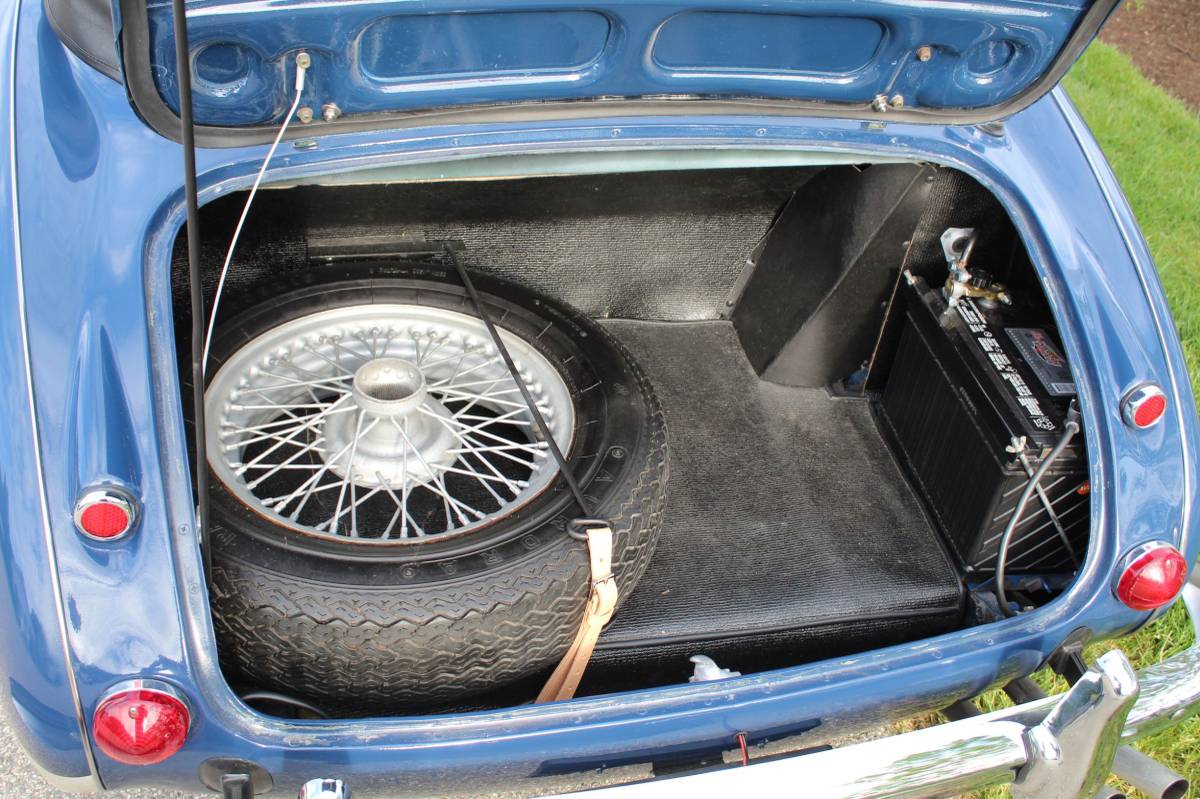 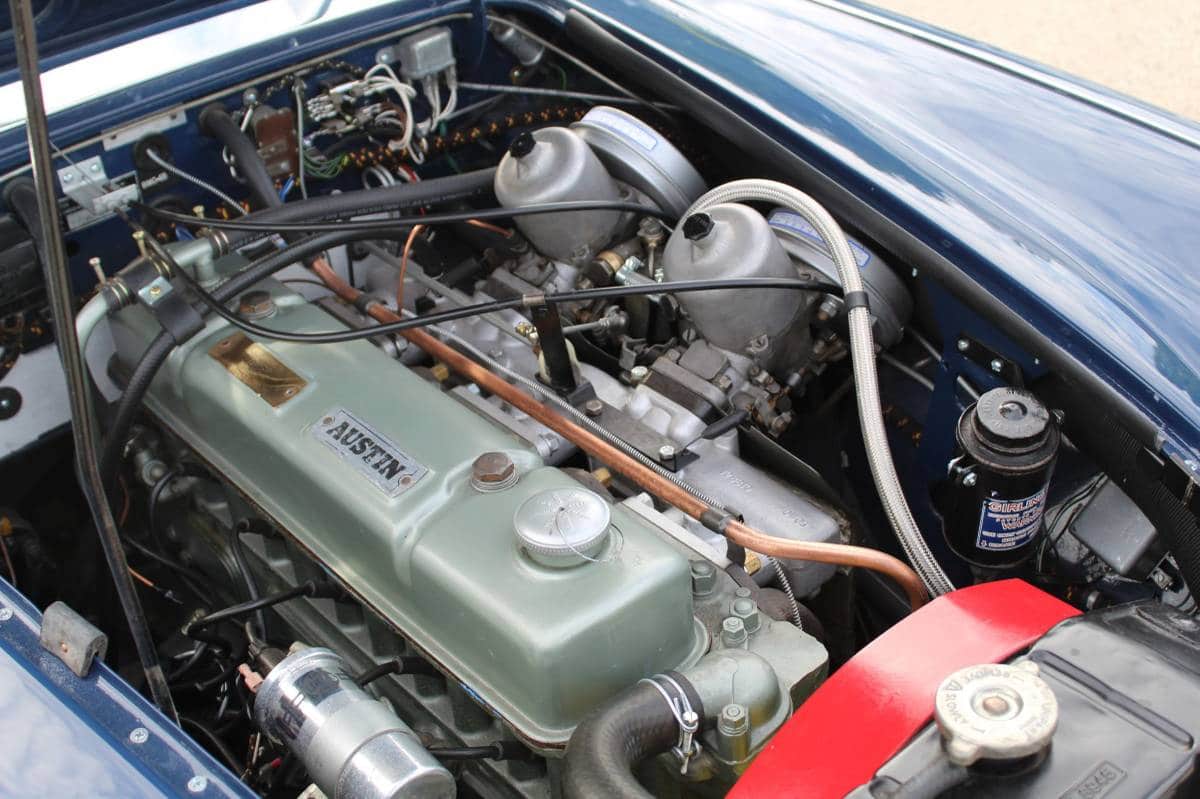 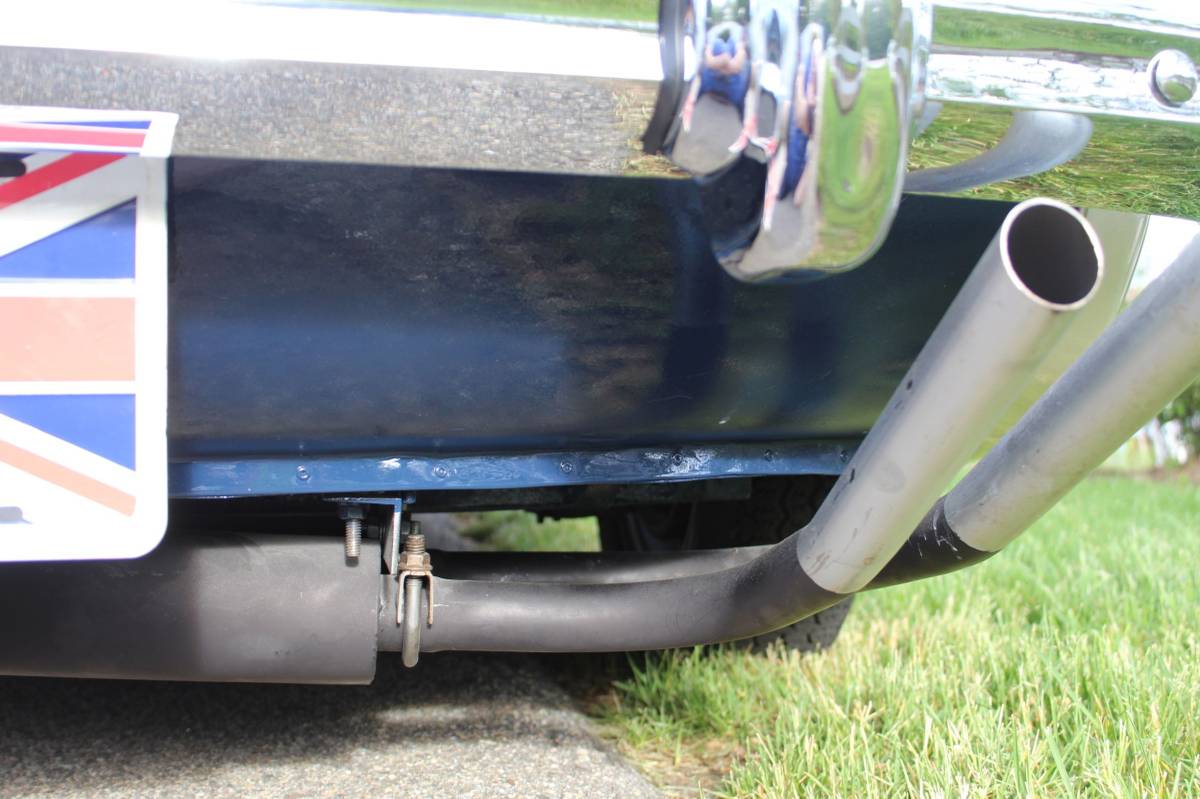 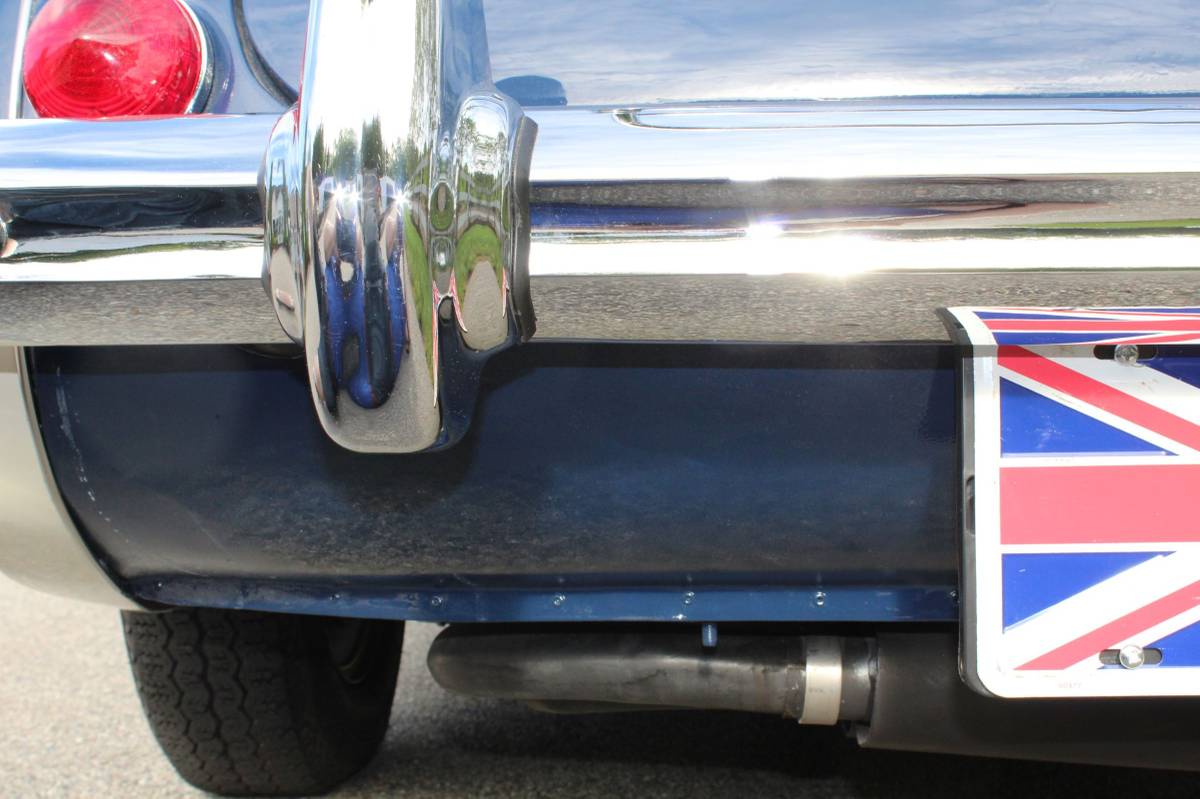 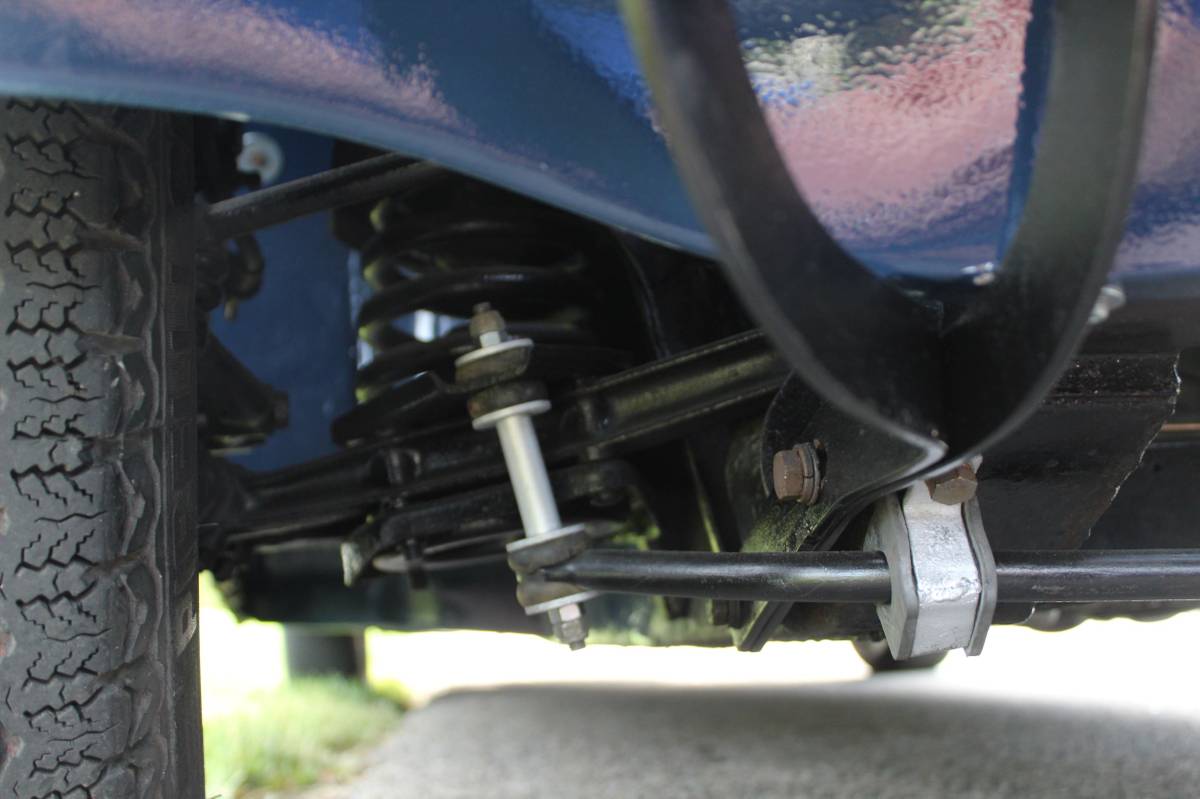 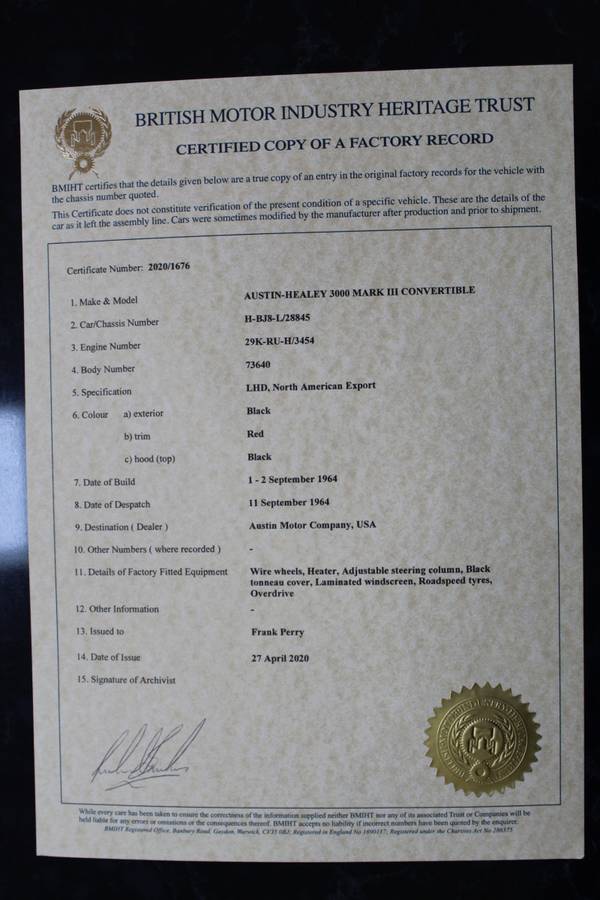 September 1st Update – We confirmed the private seller of this freshly restored “Big Healey” deleted their Craigslist ad for their freshly restored ’65 Mark III.  That’s serious money for a restored car that originally left the factory as a black over red example.

Long-time followers know we’ve featured our fair share of clapped-out “Big Healey” projects that will likely take years and even more money to complete than this freshly restored 1965 Mark III example listed in early August 2020 in Hampton, New Hampshire. With only a stated 49,000 original miles, a BMI Heritage Trust Certificate, and documented history for all but ten years of this car’s existence, this Big Healy currently had an asking price of $62,000.   A review of the Hagerty Insurance Online Valuation Tool confirms this private seller has his Healey priced between the #2 “Excellent” appraisal of $78,400 and the #3 “Good” estimate of $48,200.

Austin-Healey produced the stunning 3000 in several iterations from 1959 through 1967.  In February 1964, the company launched the Mark III version of the BJ8 3000 that featured a power increase from 136- to 150 brake horsepower through the use of a new higher lift camshaft. SU HD8 carburetors replaced the previous HS6 units designed to increase the effective choke surface area by over thirty percent. Power-assisted braking became standard, while the new car’s revised dashboard displayed its speedometer and tachometer directly in front of the driver. The upholstery was now in Ambla vinyl instead of traditional leather.  Just three months later in May 1964, Austin-Healey launched the Phase II version of the Mark III, which gained ground clearance through a modified rear chassis.

While the seller indicates this car carries its original matching-numbers powertrain, the Heritage Trust certificate indicates this car originally carried a black exterior with a red interior.  The complete color change really works well for this example, so no harm, no foul in our opinion as the price seems to reflect that.  Why waste your time finding, sourcing parts, and restoring your own Healey when you can enjoy this car now for what will likely end up being less money in the long term.  Good luck with the purchase!