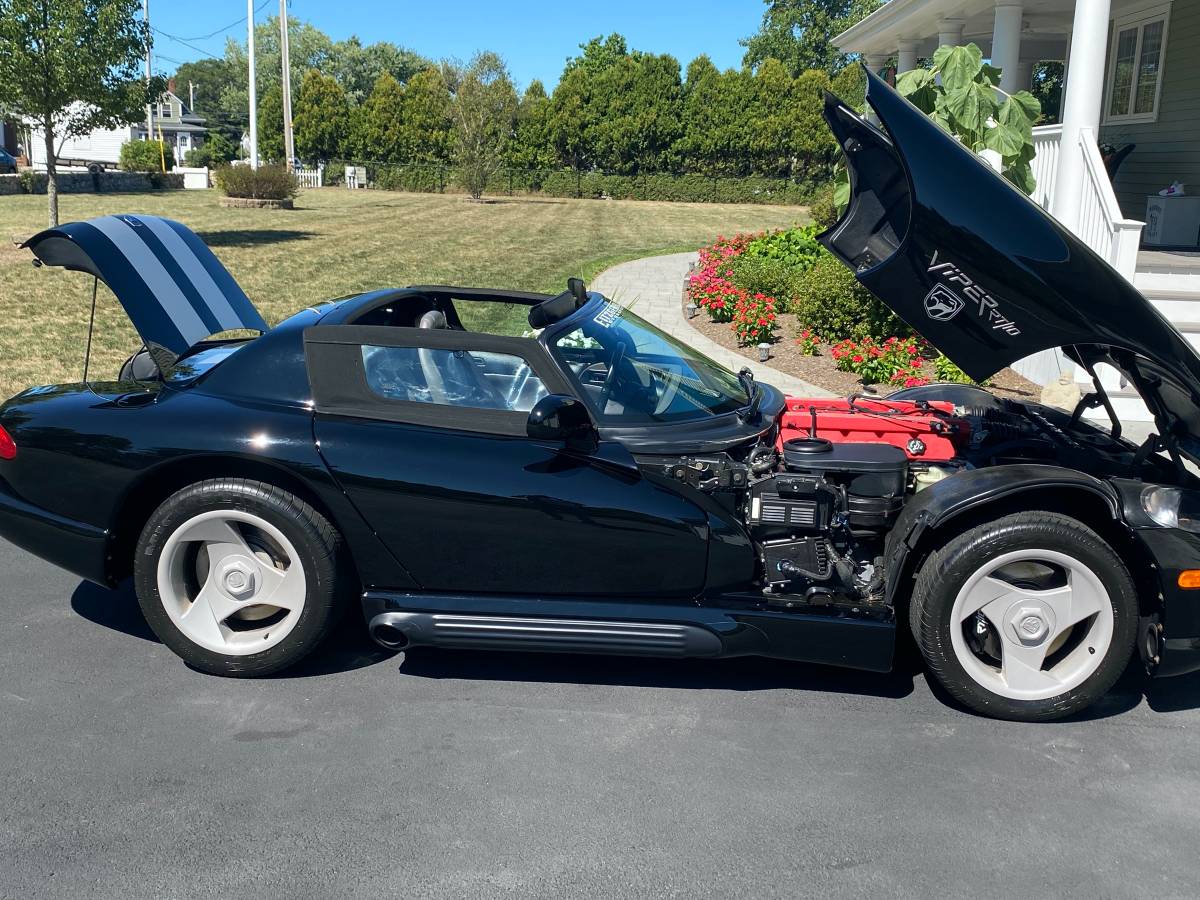 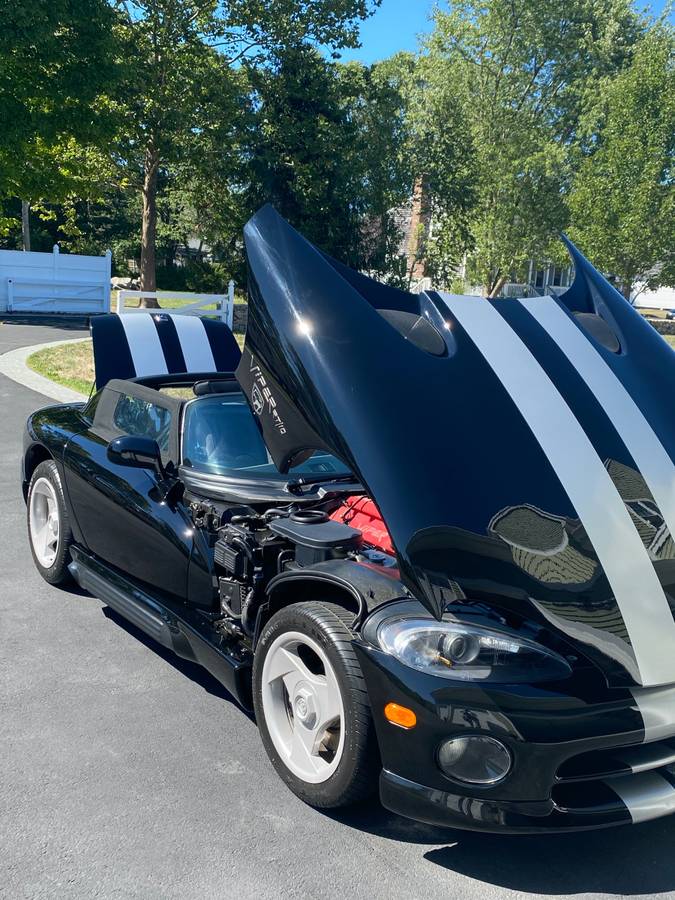 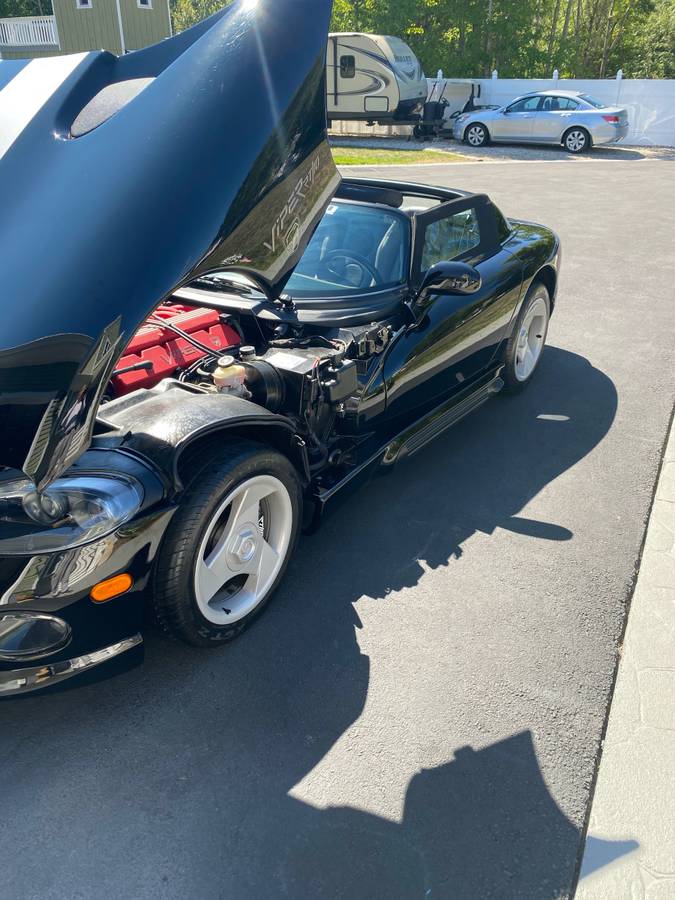 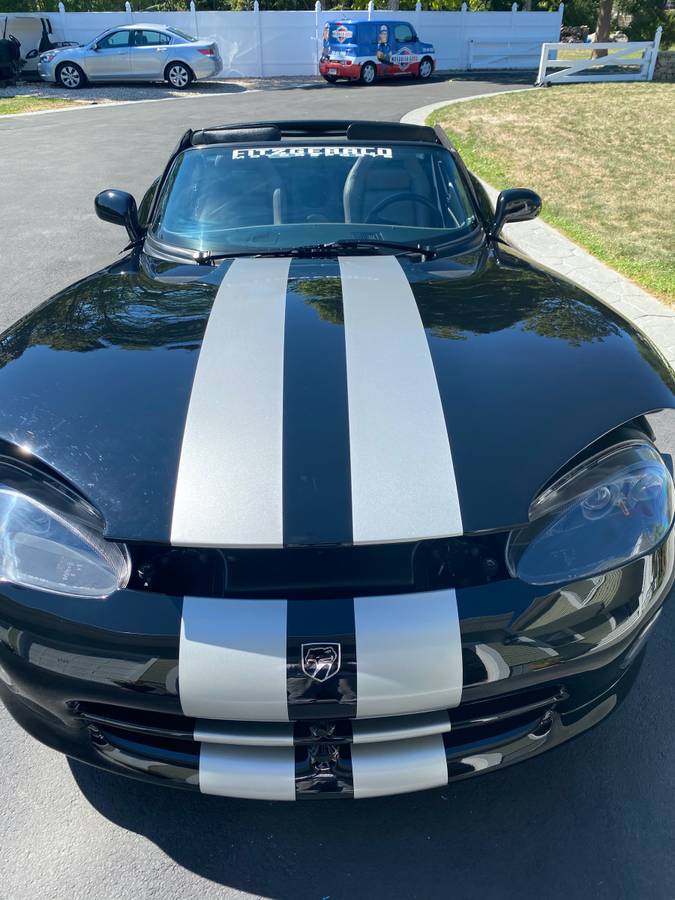 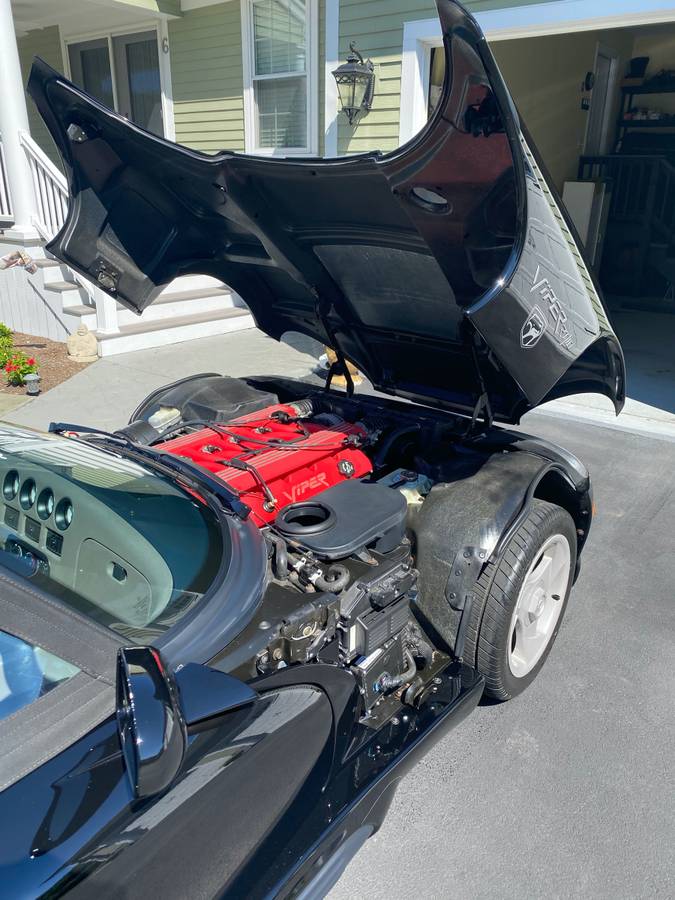 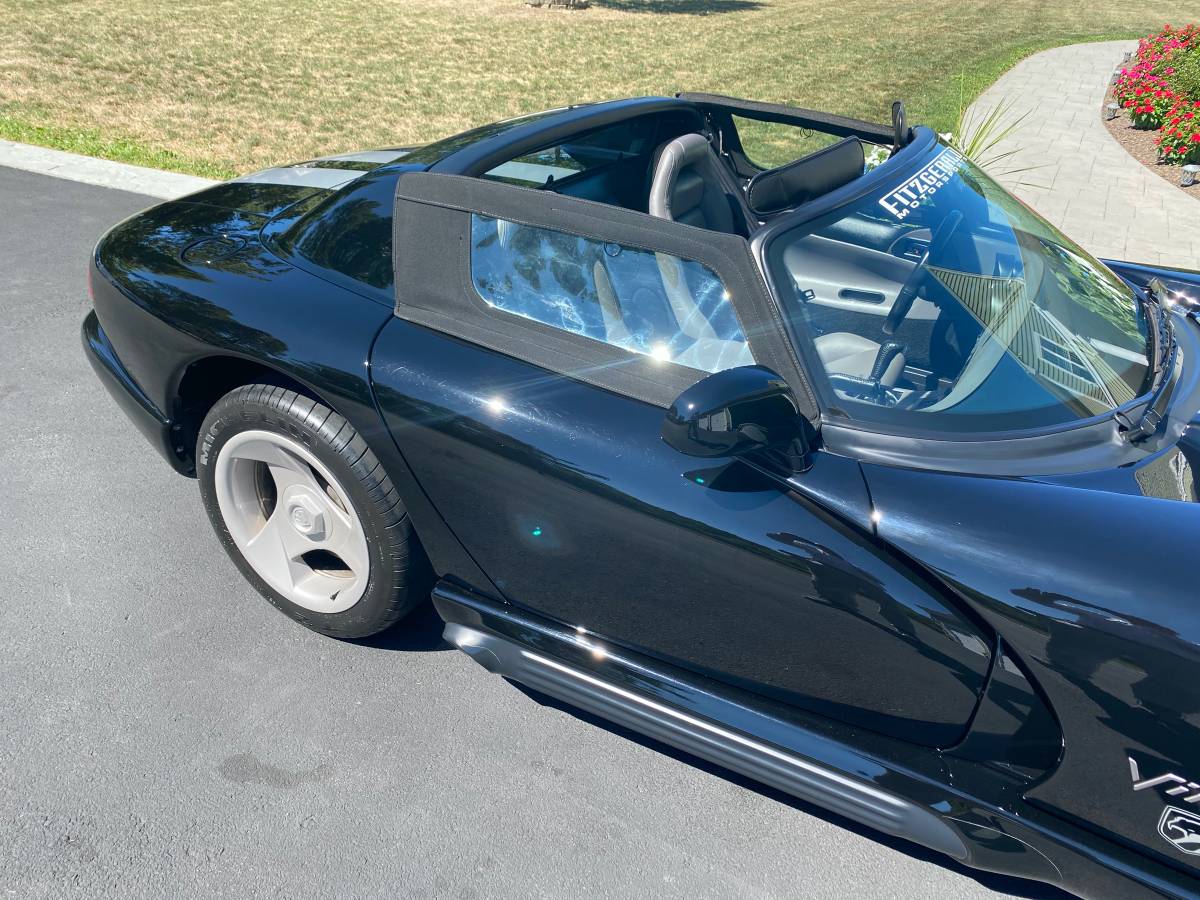 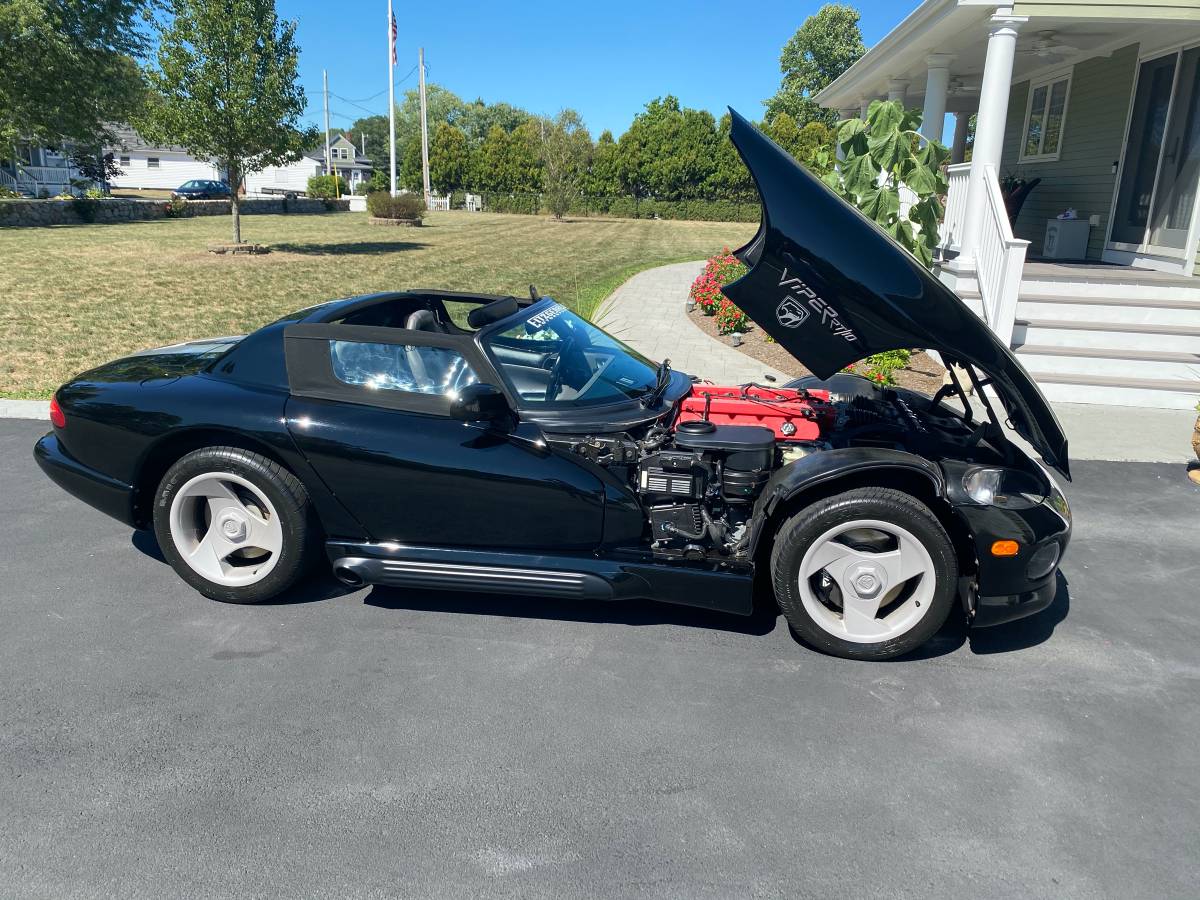 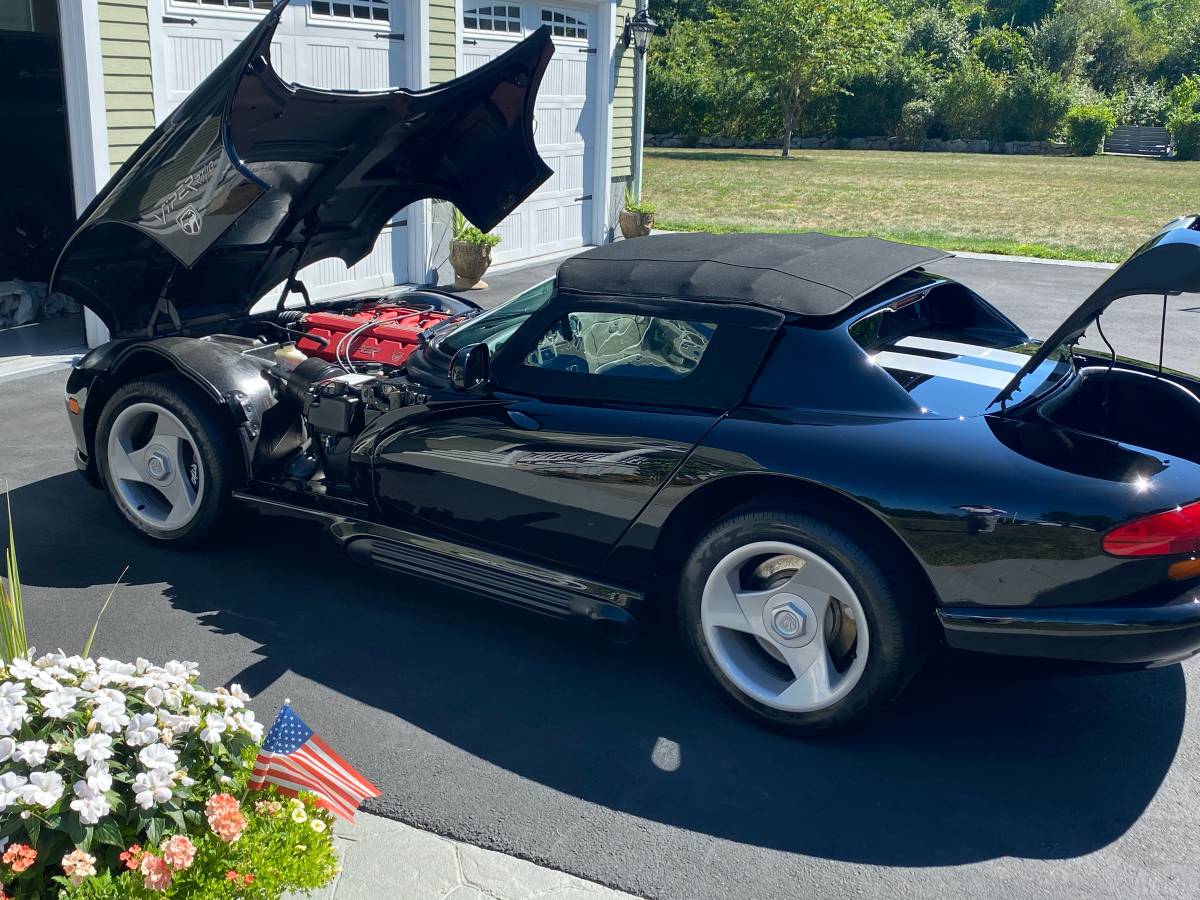 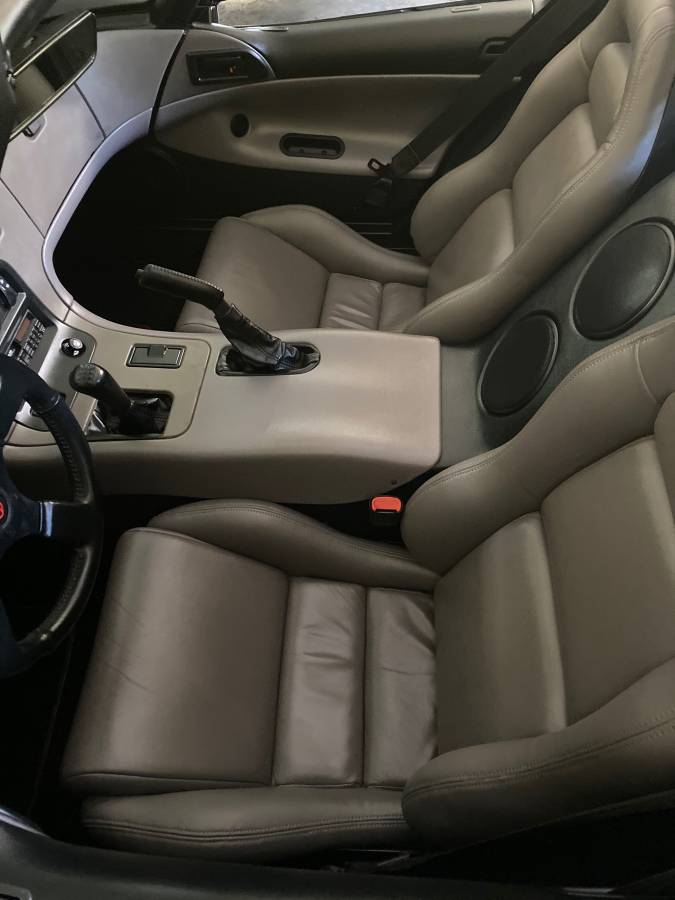 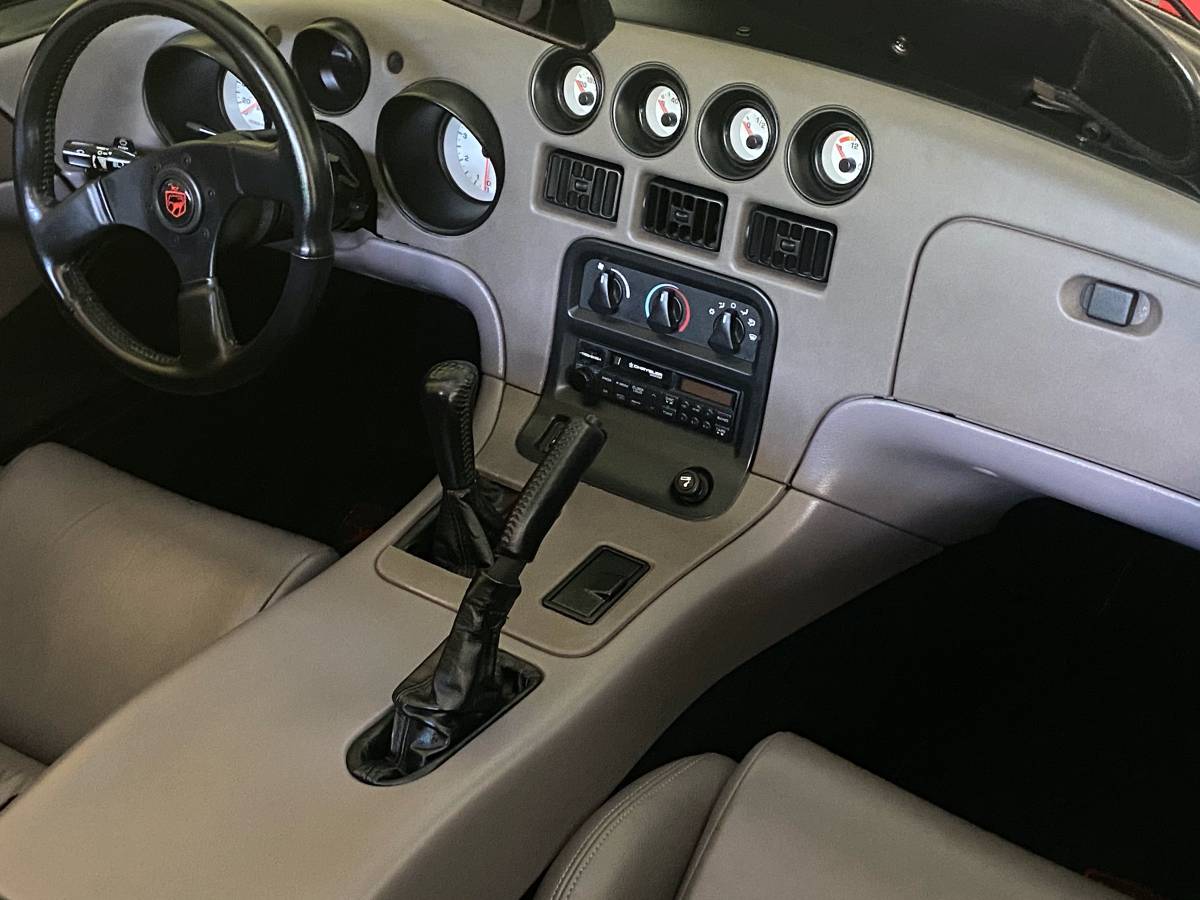 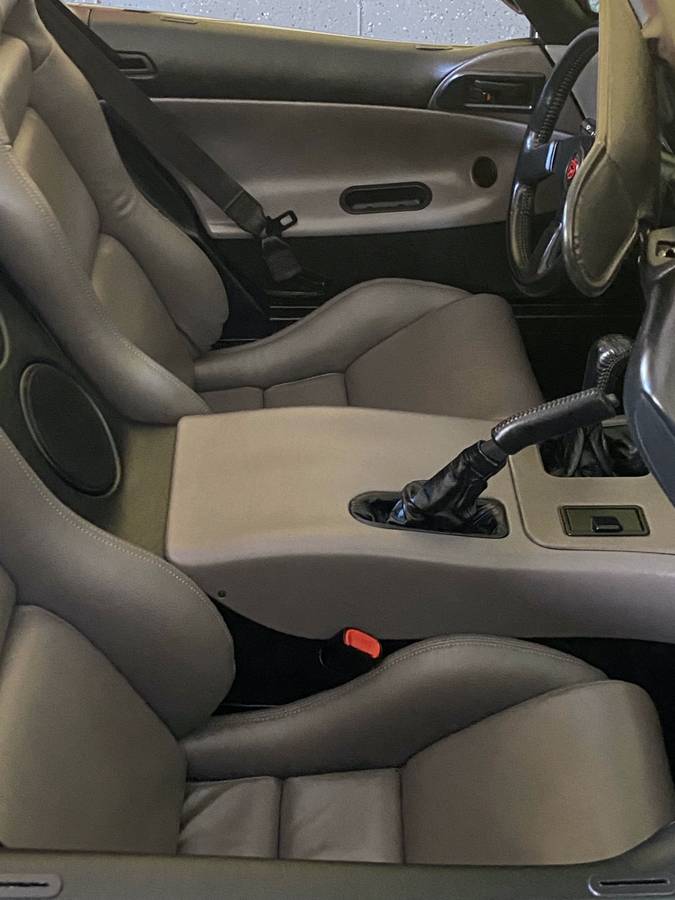 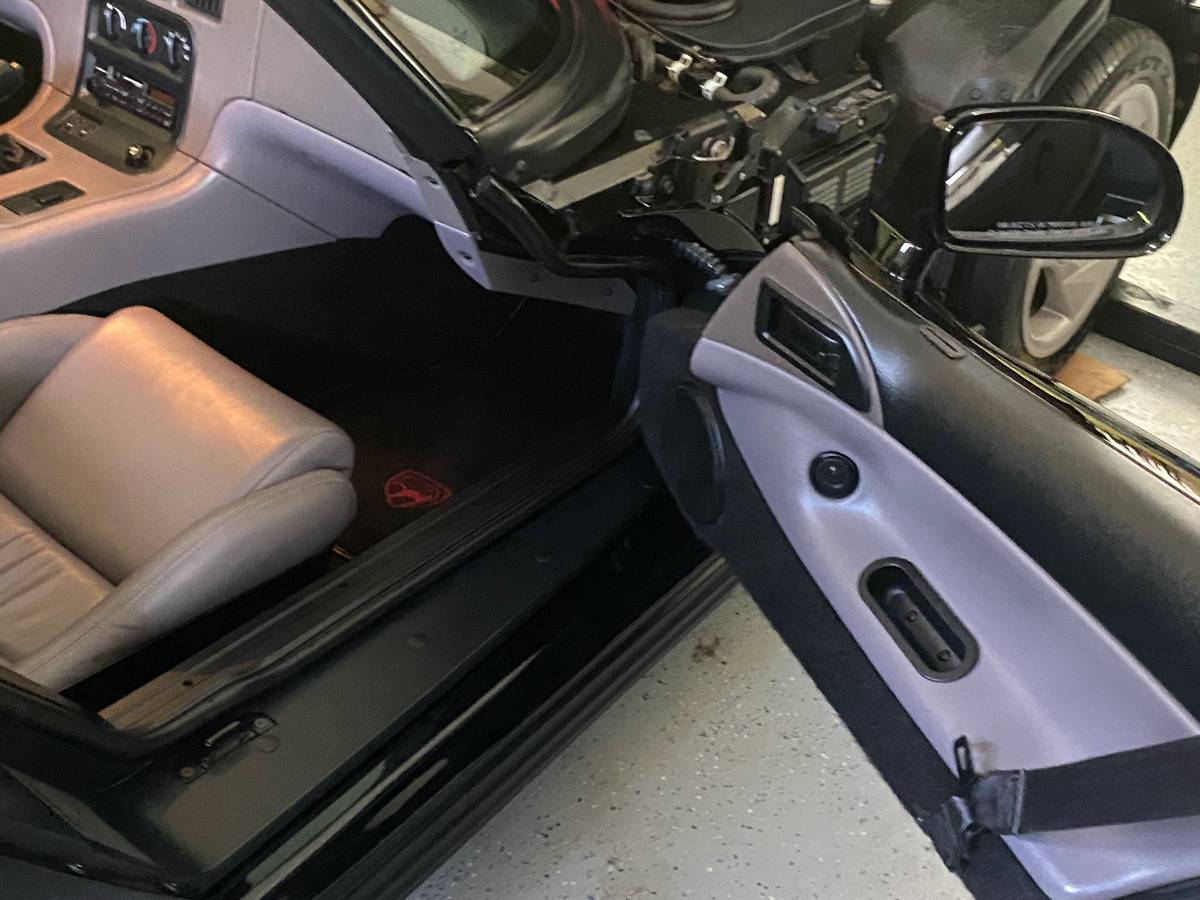 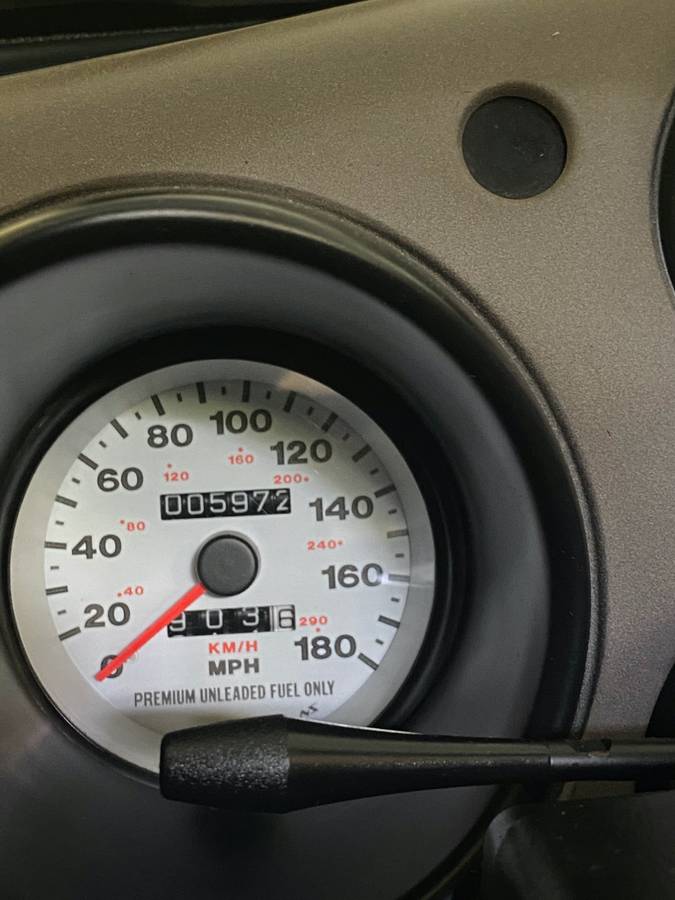 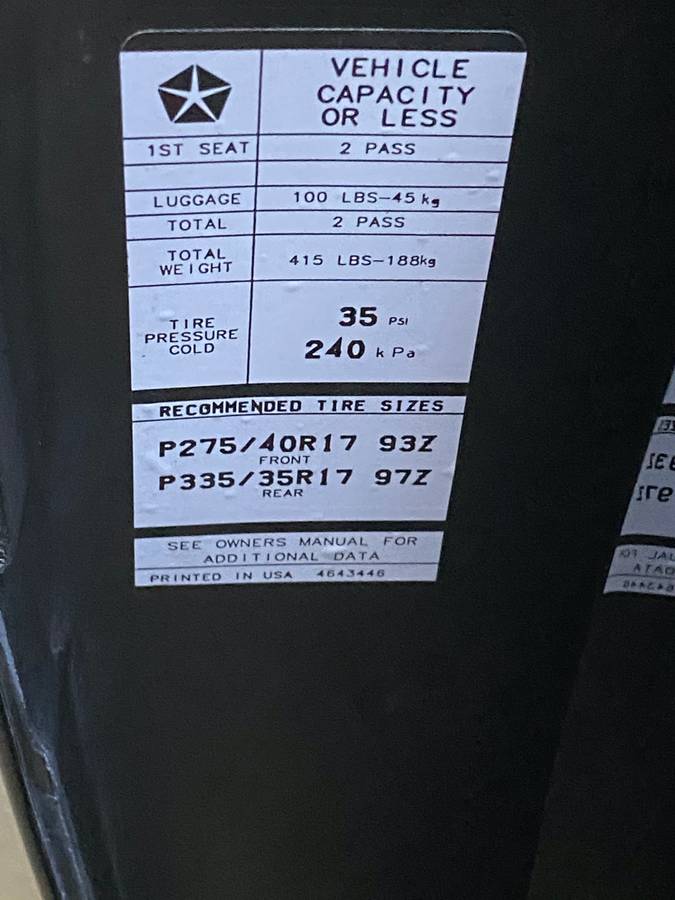 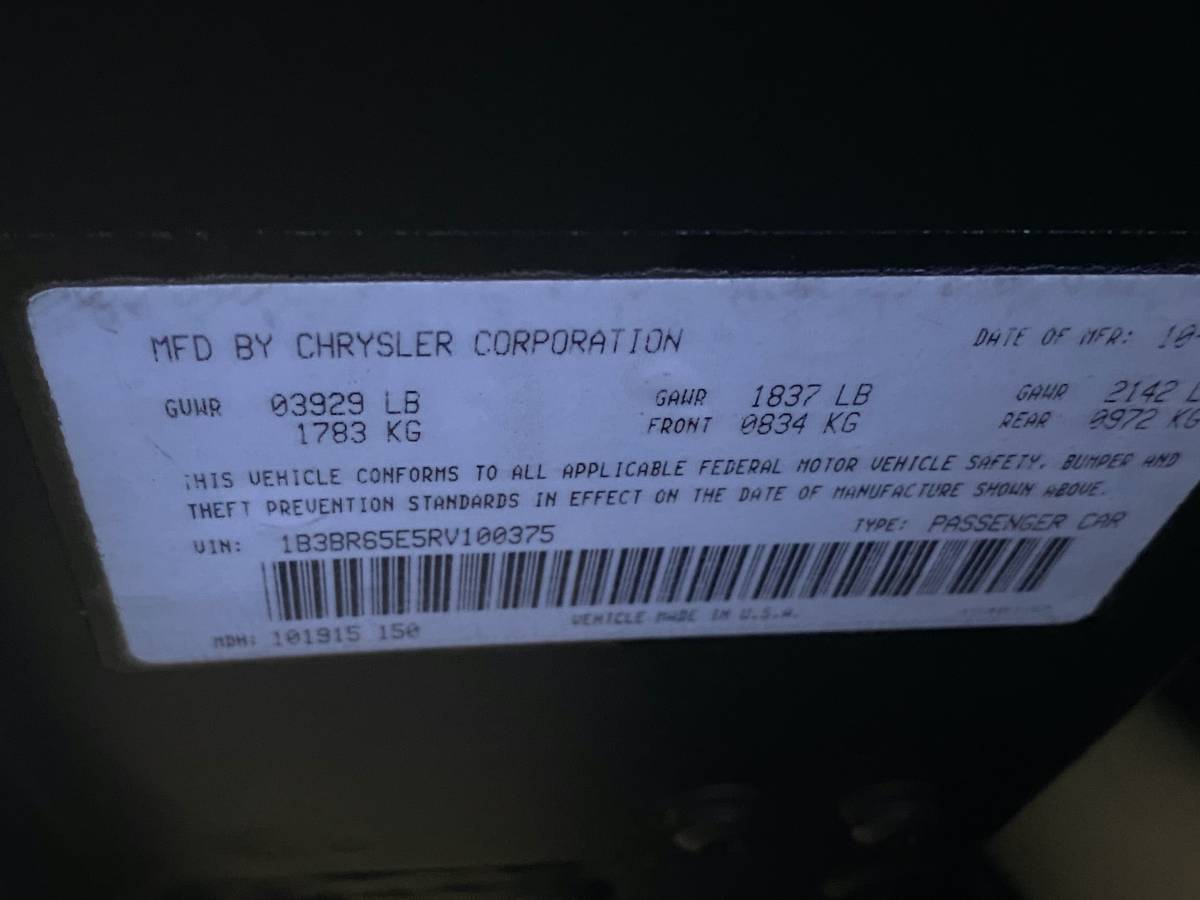 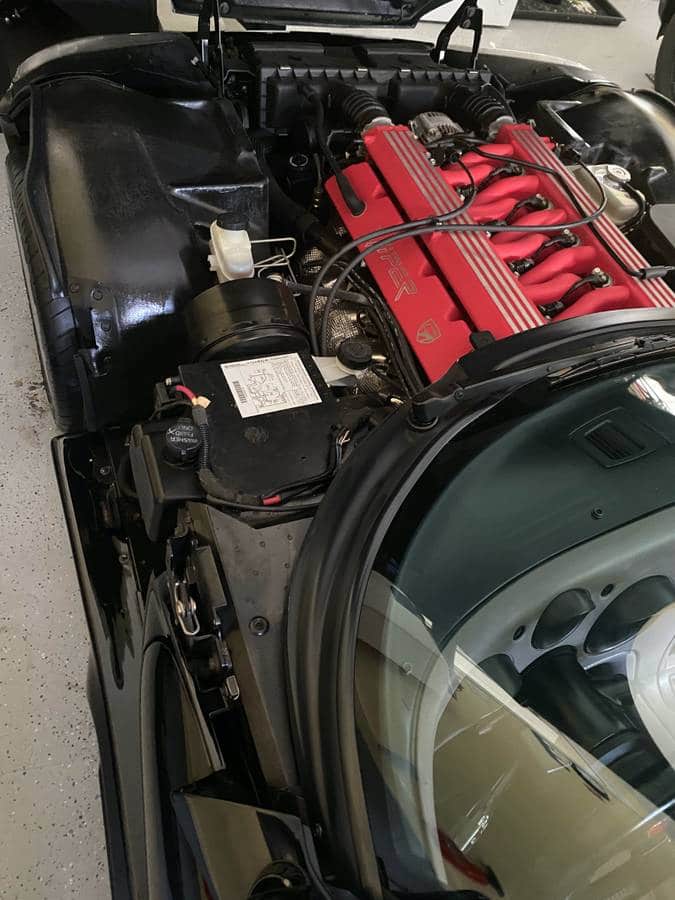 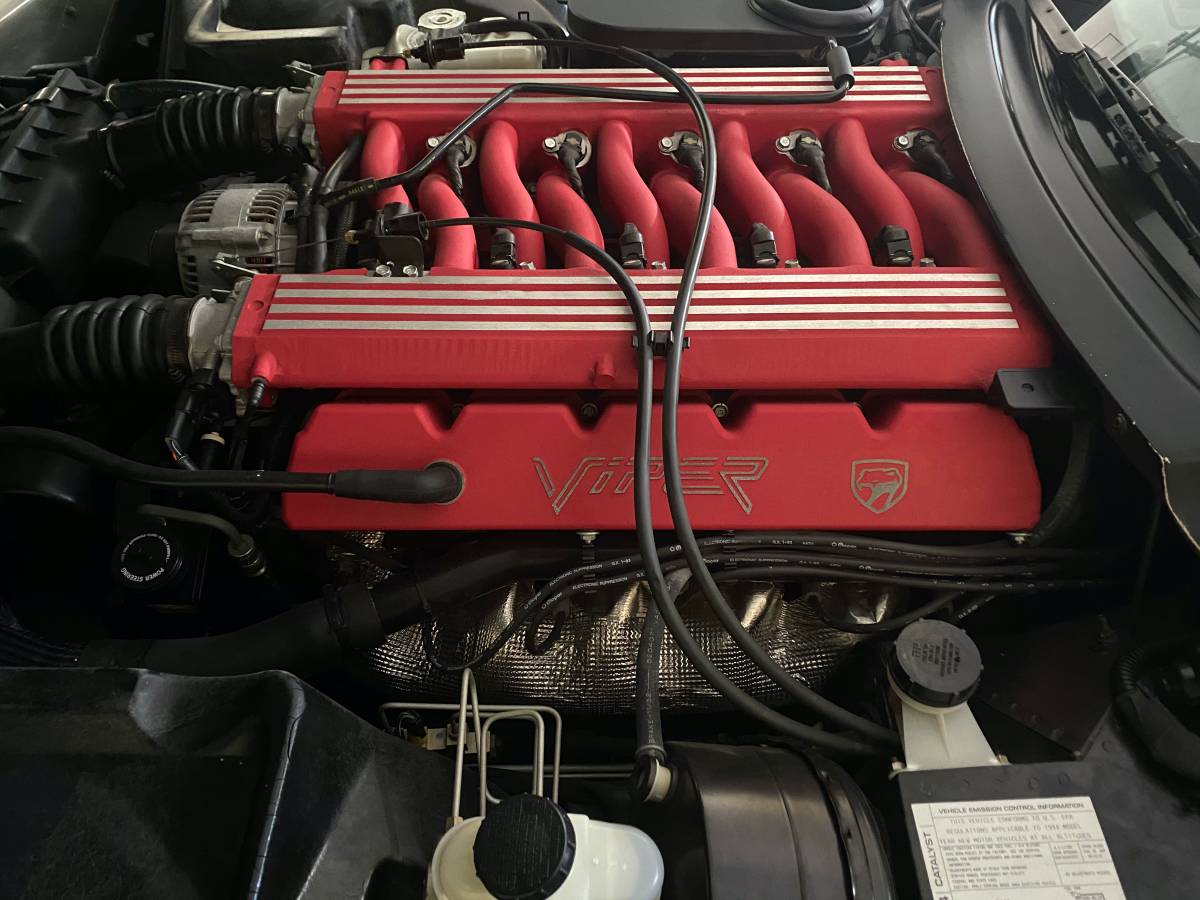 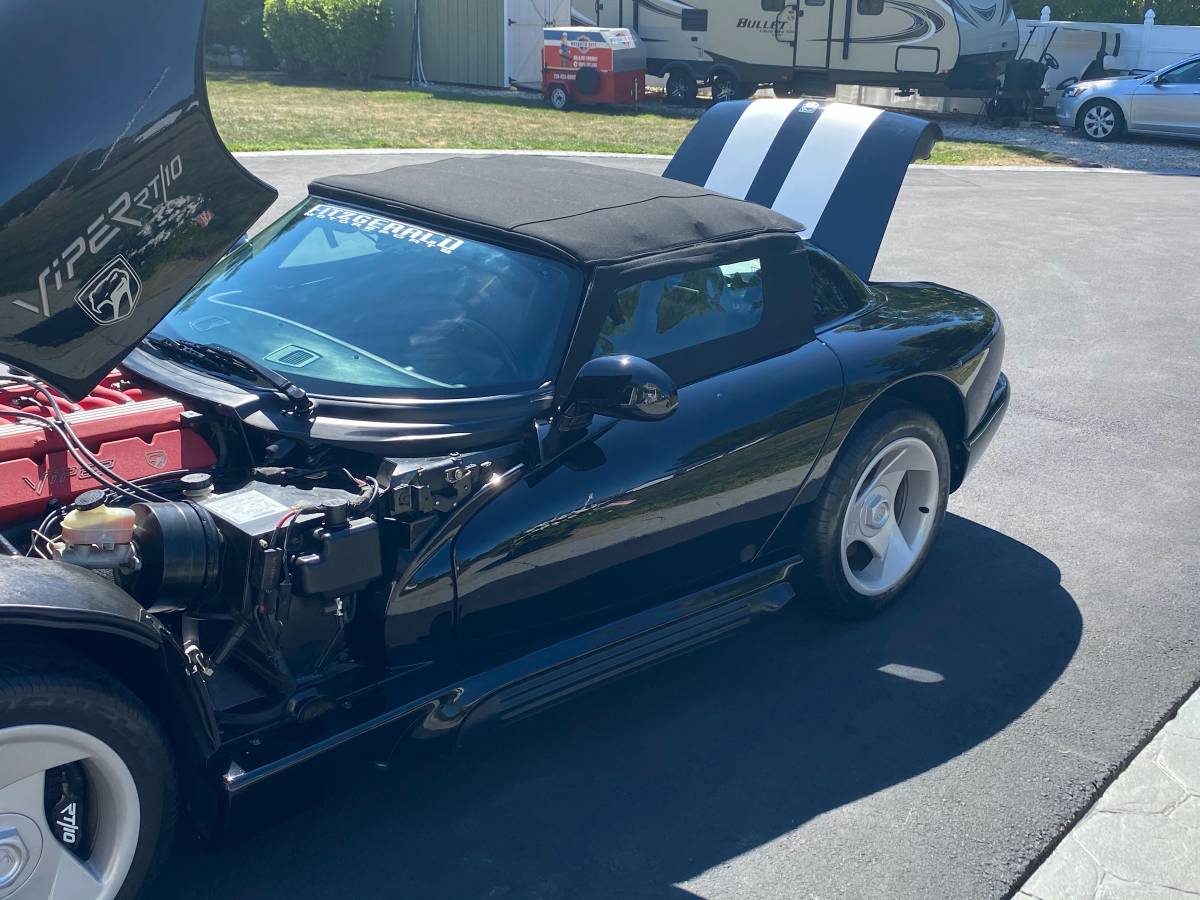 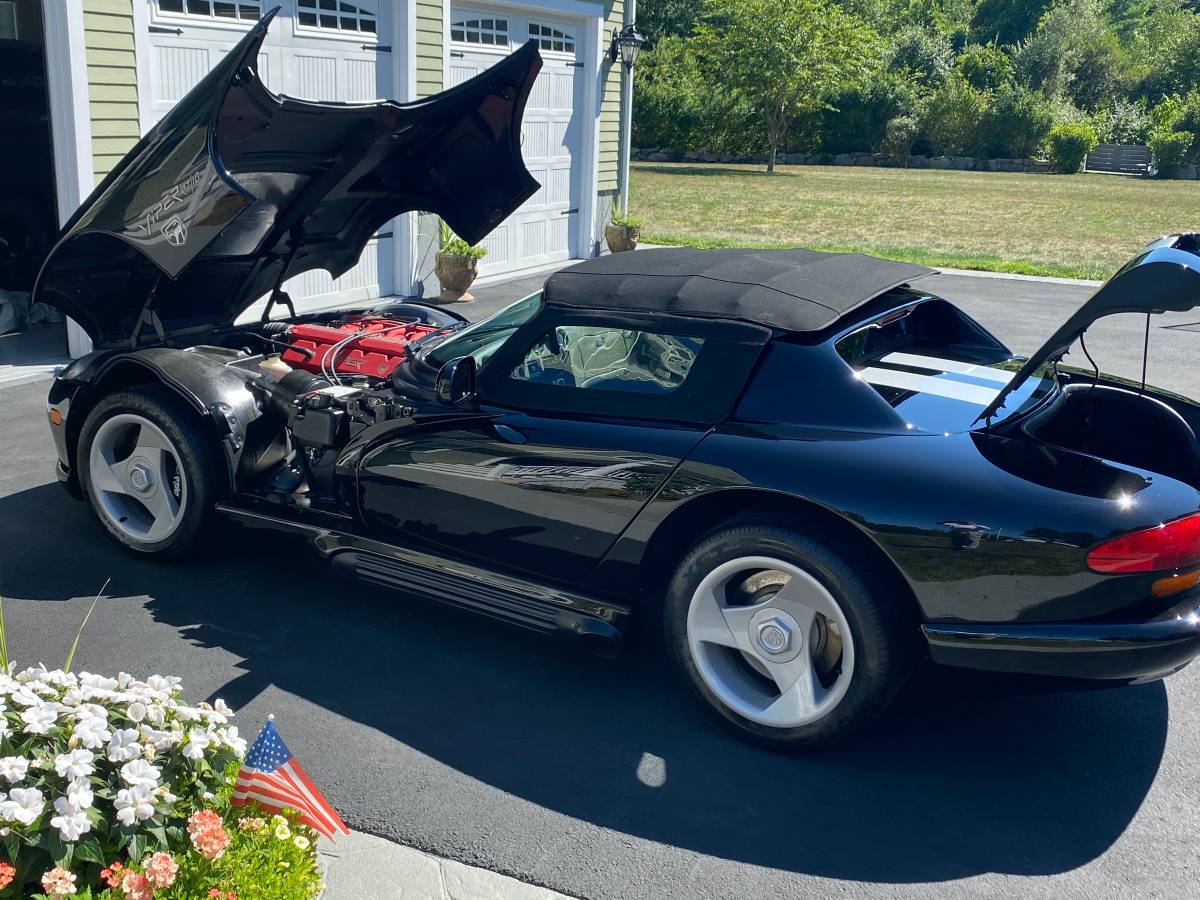 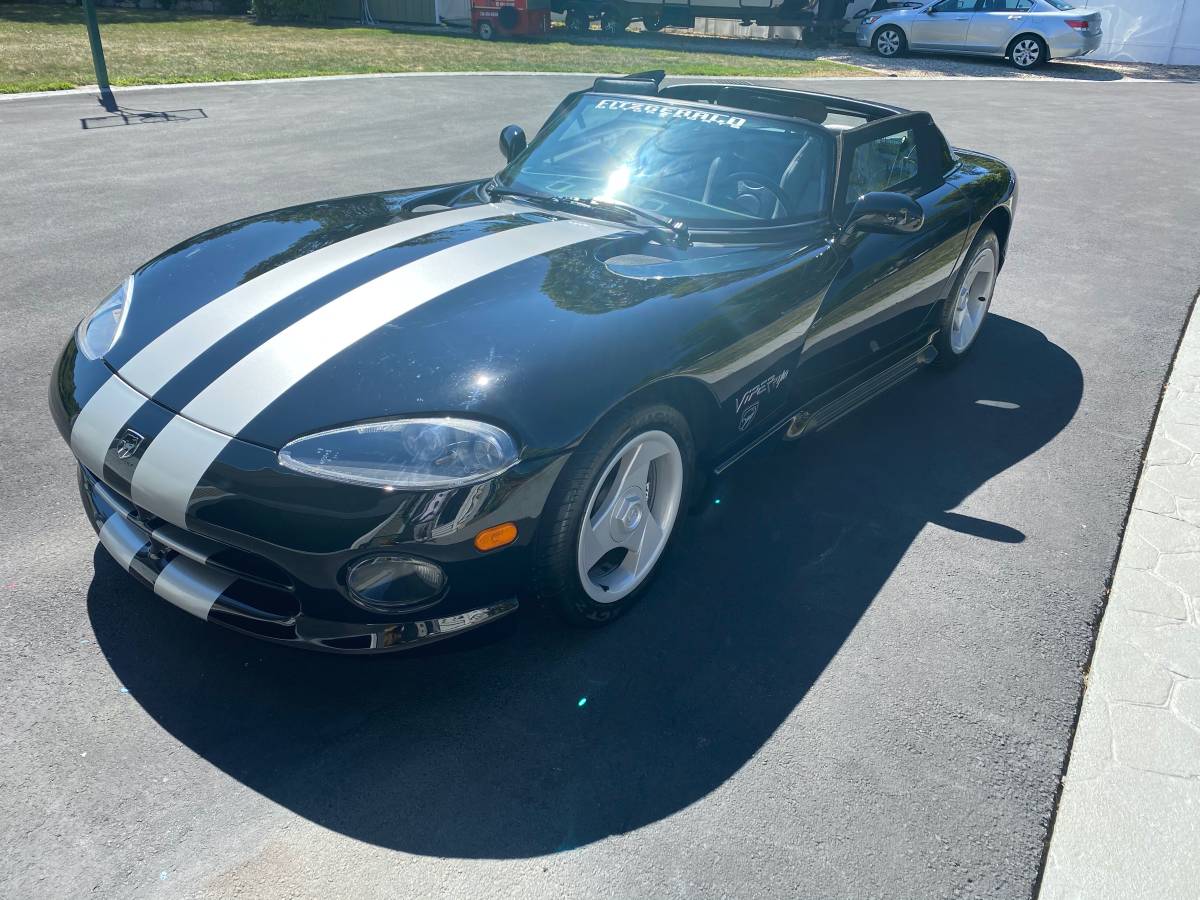 October 2020 Update – We’re busy updating our database to accurately reflect the status of every car we’ve featured since starting GuysWithRides.com.  This Dodge Viper we first featured in December 2019 has since sold. This one may have got away, but if you have your heart set on something similar, email us the details of what you’re looking for or call Rudy directly at (908)295-7330.

First-generation Dodge Vipers tend to be among the most brutish muscle cars you can buy that was made in what some consider the peak of the Radwood era. Low on creature comforts and big on power, they feel like a semi-rushed concept car that managed to find its way onto dealer lots. This 1994 RT/10 model listed recently on Craigslist in North Dartmouth, Massachusetts comes with one of the rarer color and stripe combinations, mixing black paint with silver graphics.  Comparing this price against the Hagerty Insurance Online Valuation Tool reveals that this private seller has priced his Viper between a “Concours” and “Excellent” condition specimen, with the former valued at $66,100 and the latter priced at $45,800.

The Viper was a revelation when it was introduced, and not just for its brutal acceleration and road-holding abilities. It was a throwback to the era of crude sports cars made by American manufacturers, hell-bent on blitzing the competition with little regard for soft-touch plastics and safety. In an era where manufacturers are often reticent to introduce a model that could risk brand damage for being too hard on its owners, the Viper is a shot across the bow to the Consumer Reports subscriber in the family, completely fine with causing third-degree burns on your calves when carelessly swinging a leg over the door sill. It’s an icon, and in a way that few cars have come close to replicating since its introduction.

Lately, Viper values seem to fluctuate quite a bit depending on who’s selling it. Some cars seemingly sell for the same price of a new Camry, while others like this one are closer to the collector car pricing that Hagerty specifies. This can come down to a few factors, ranging from rough cosmetics affecting the fiberglass construction to performance modifications that can point to a history of abuse. With under 6,000 original miles, this Viper has clearly been preserved as a weekend-only example, and the seller has added just over 1,000 miles in the four years he’s owned the car. With no apparent modifications (other than a tacky windshield banner), this Viper looks to be as clean as they come, with all factory stickers and emblems in place, a time-warp interior, and no apparent damage to the body. 1994 represented the highest total production year for the 1992-1995 Vipers, which is worth bearing in mind when negotiating. Good luck with the purchase if you take this pristine RT/10 home!

“1994 Dodge Viper RT/V10 Black with Silver Stripes. Convertible. Soft Top and side removable window. Car all original with LOW LOW Miles. 2nd owner. Have had for 4 years. Purchased from the original owner with 4900 miles. Car had been garaged and has never seen the rain. All leather bags and leather interior covers. All original. Must see to appreciate. This car is for the collector tht wants something that is original. Car is a hed turner. Manul transmission. Car is a rocket ship. Feel free to call with any questions. Title in hand.“ 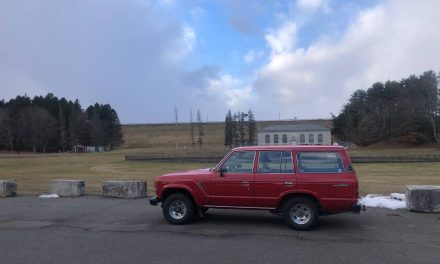 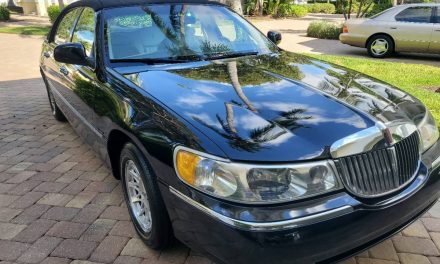 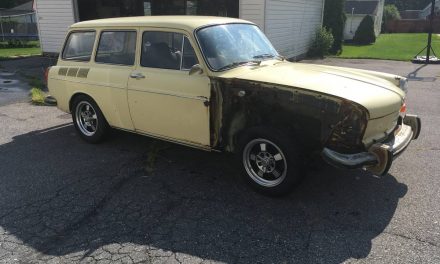 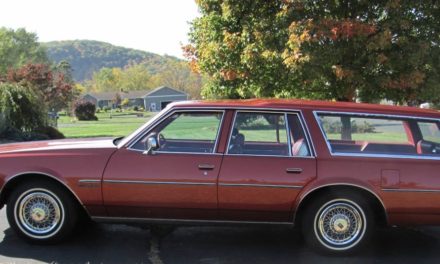