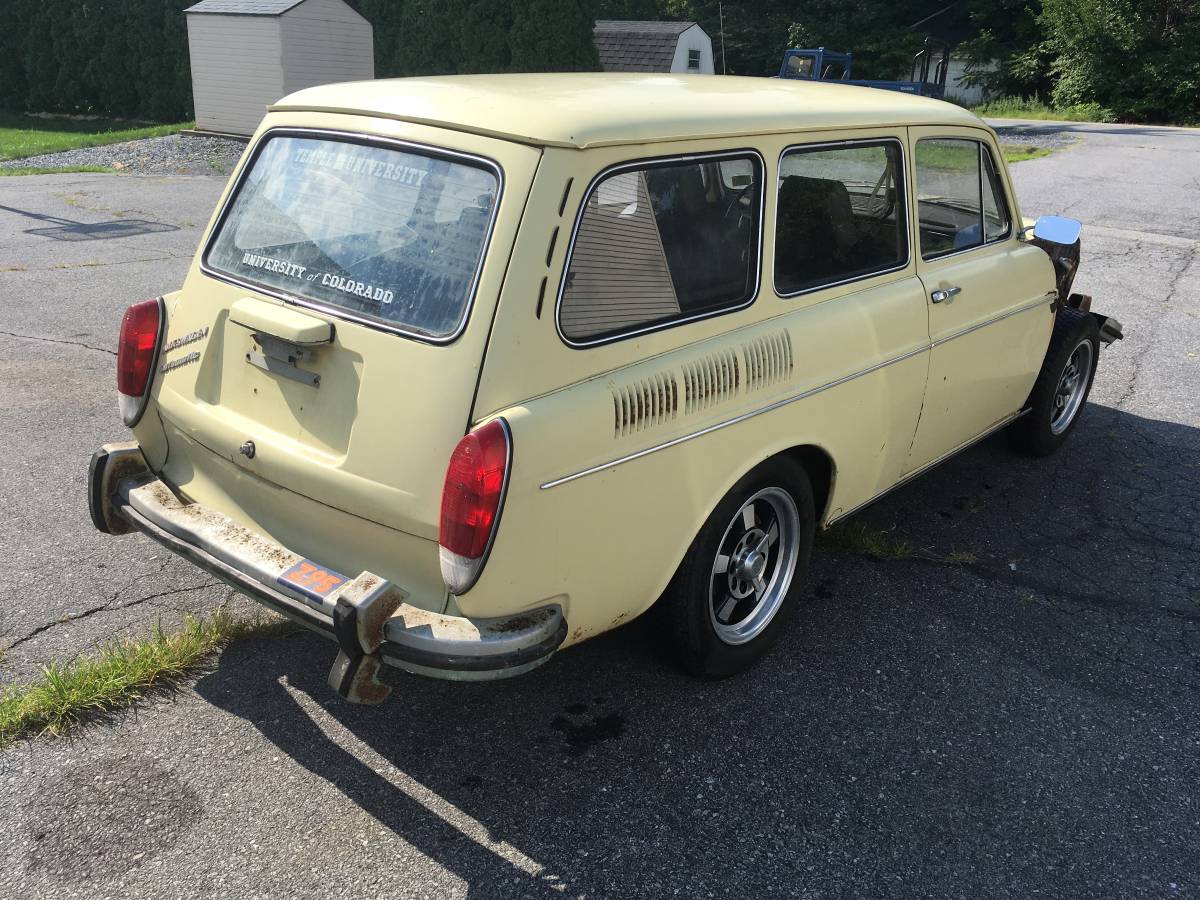 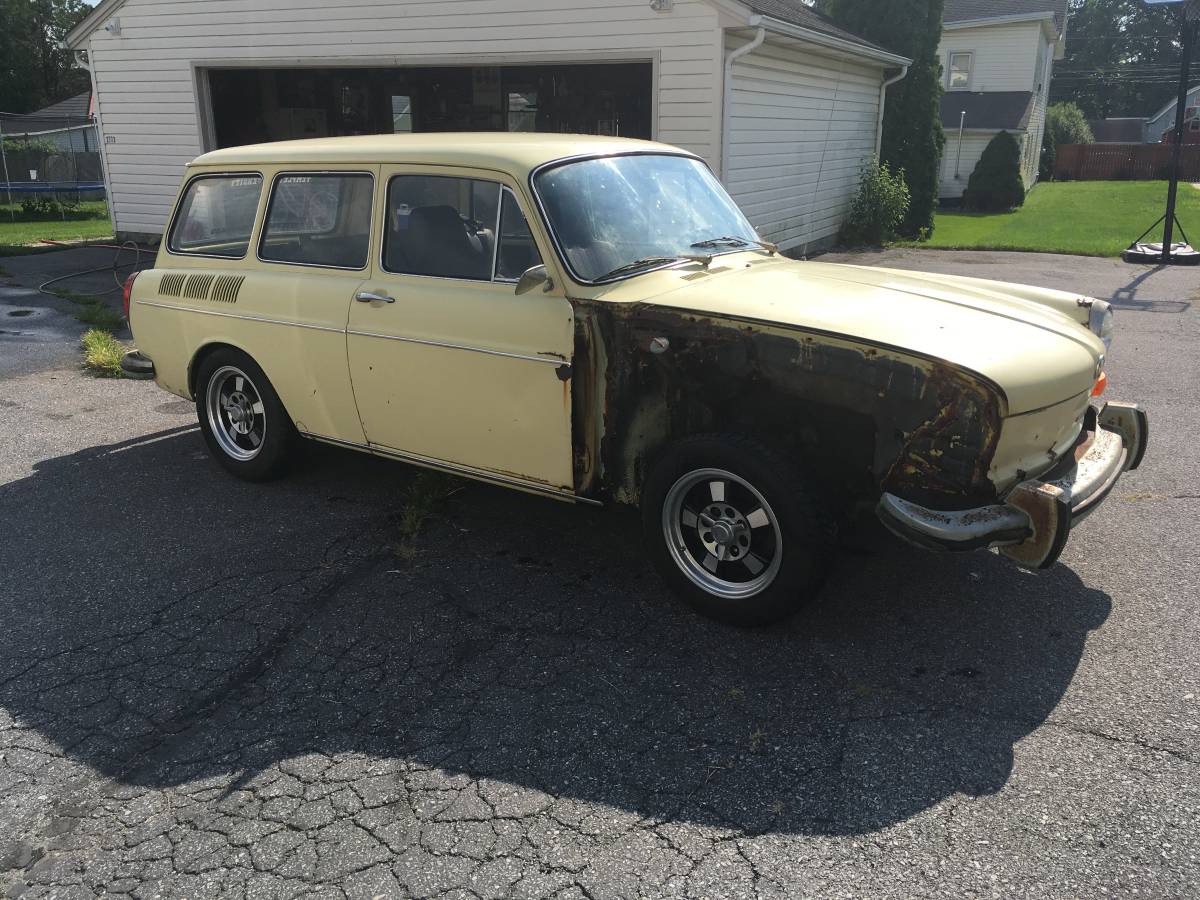 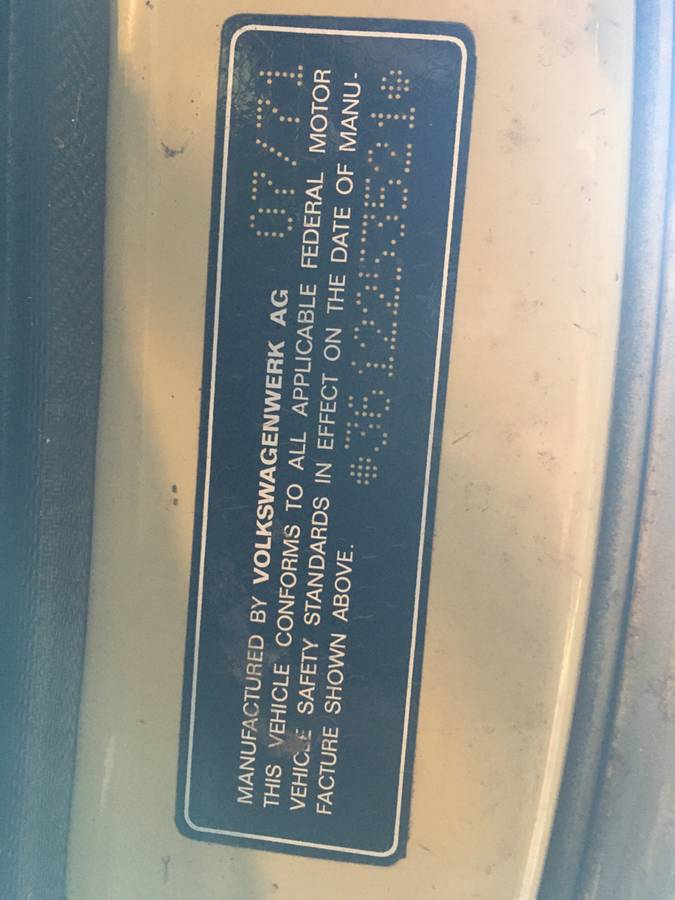 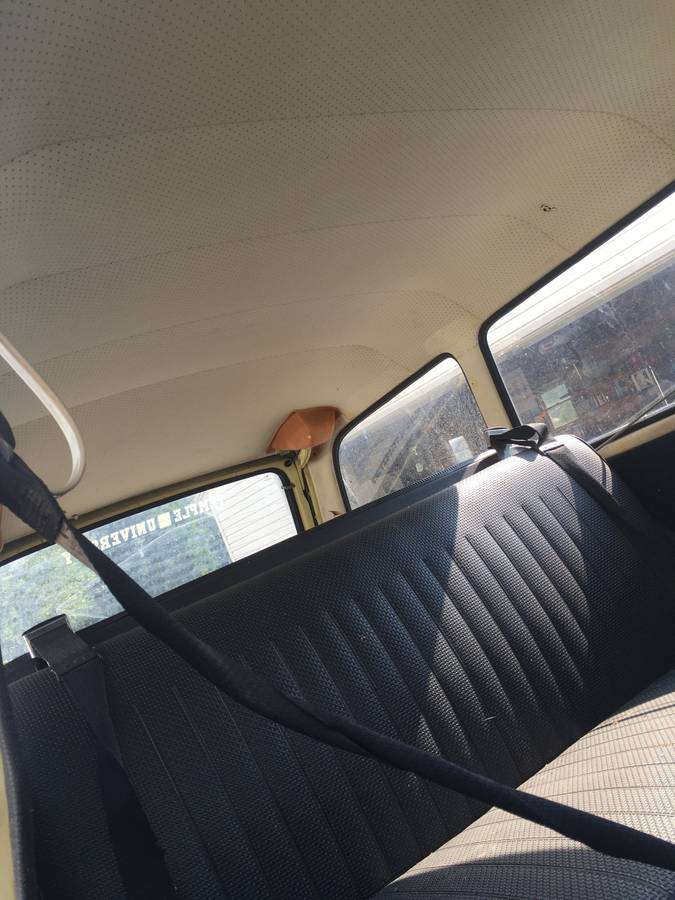 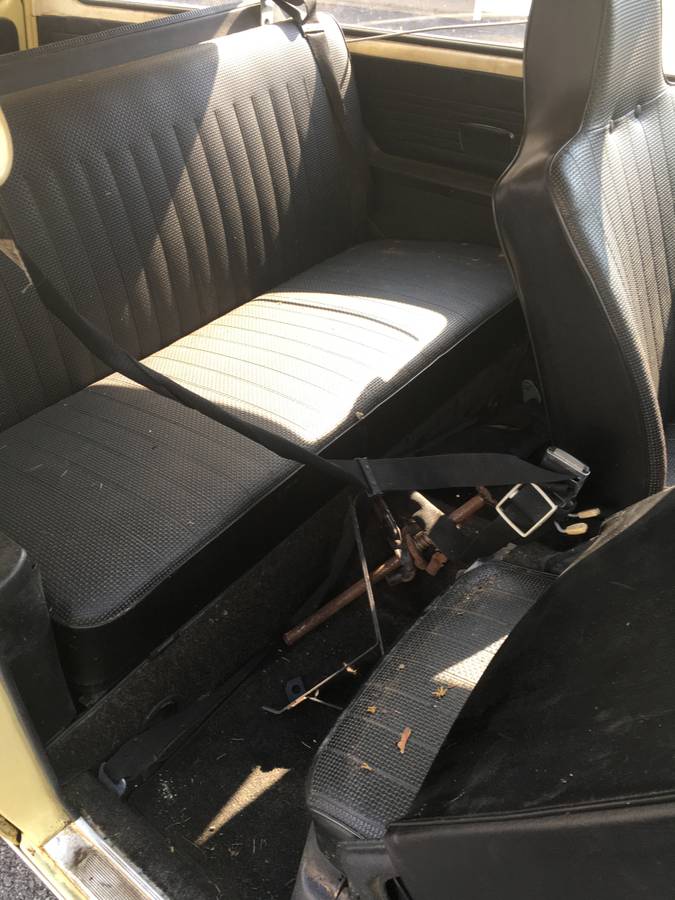 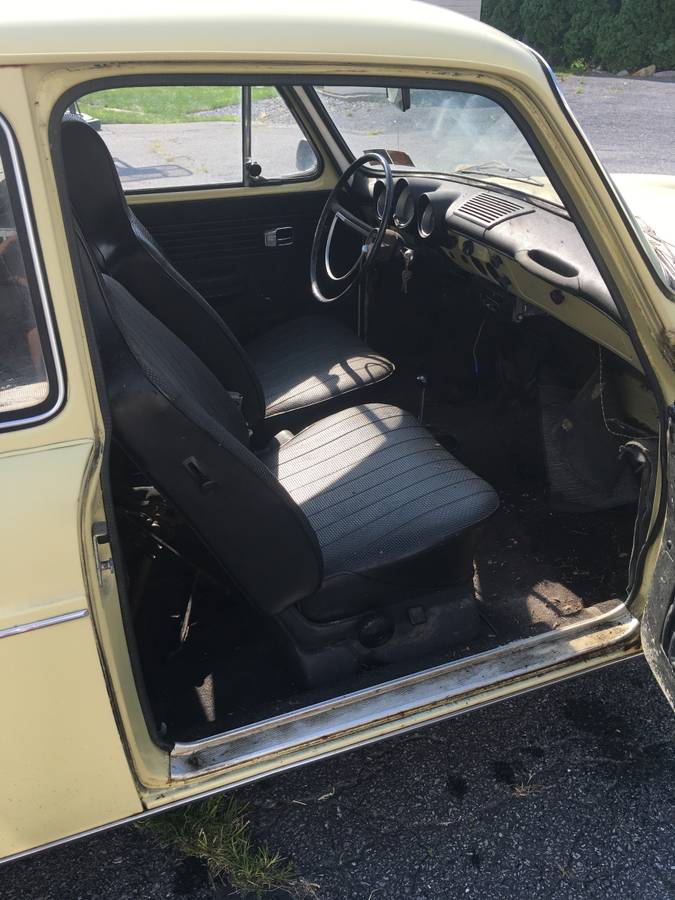 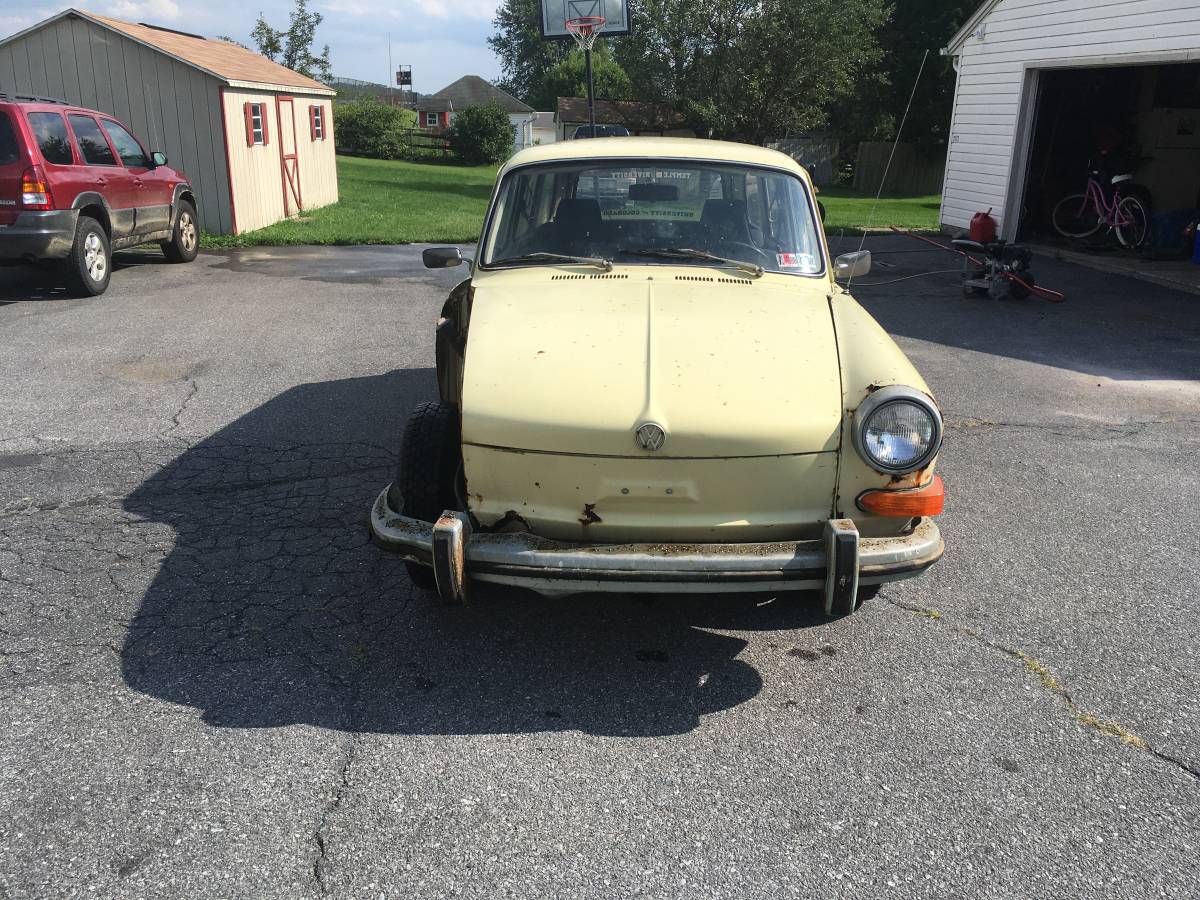 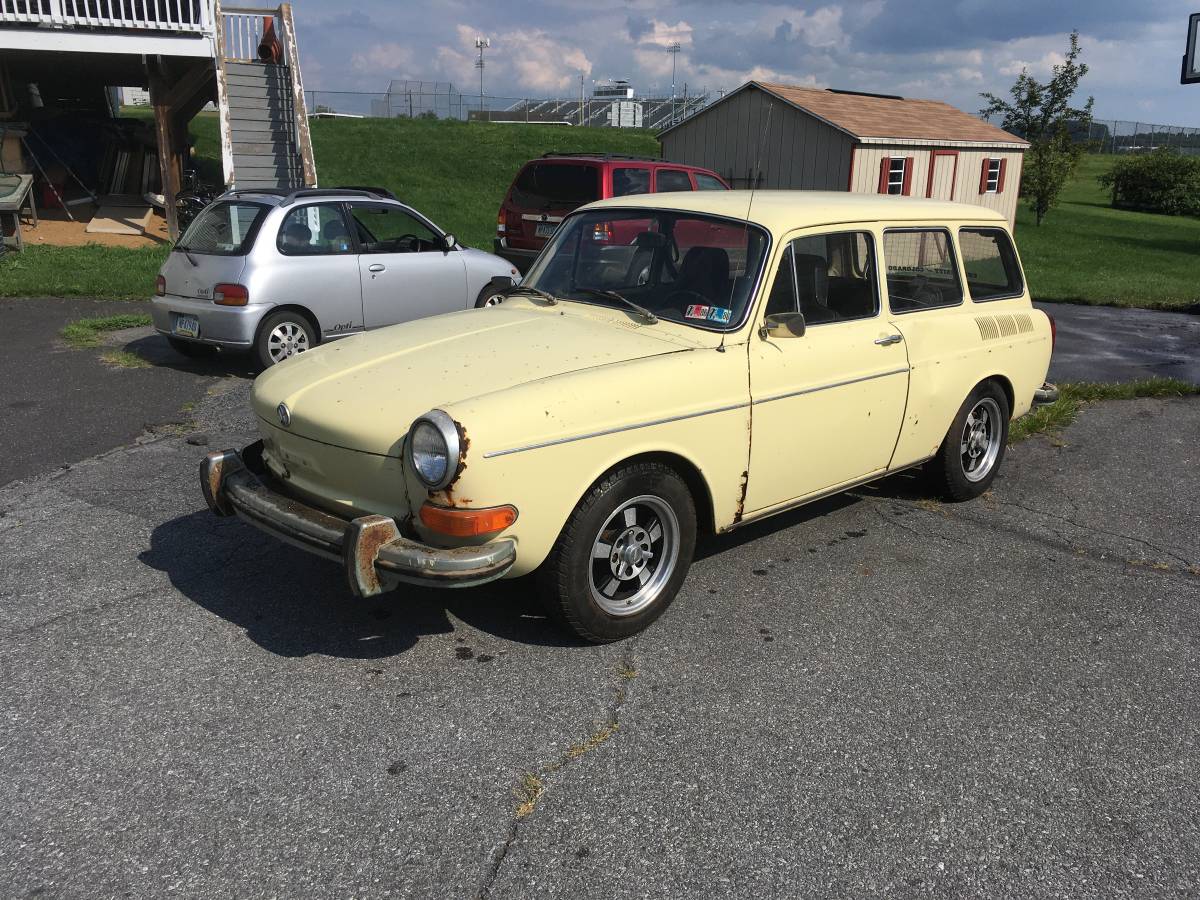 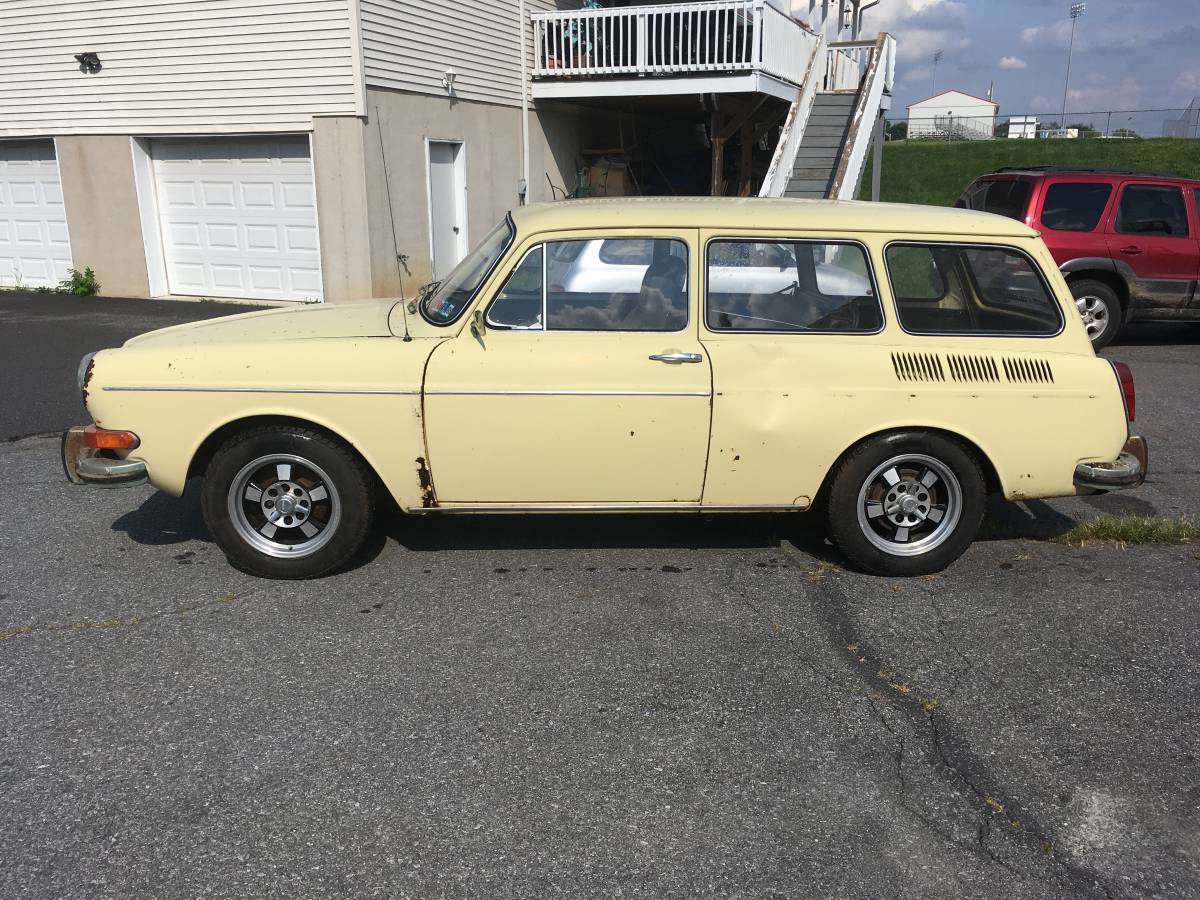 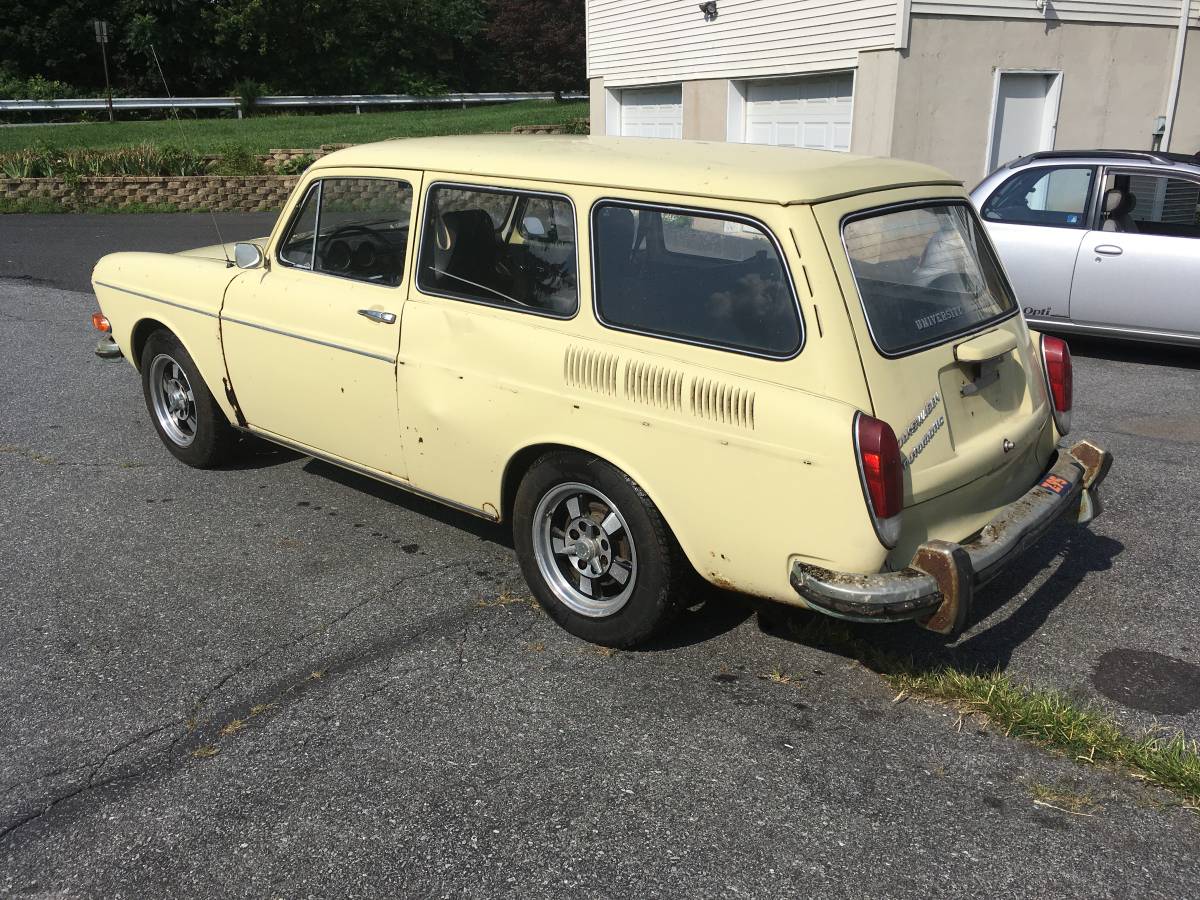 September 8th Update – Over the past week, we first noticed a fresh listing for this VW Sqaureback with the price reduced $3,000 to $2,200. Then while preparing for our latest Wagon Wednesday feature, we confirmed the private seller deleted their revised Craigslist post. Consequently, we’re calling this Squareback “Sold!”  With good floors and only the driver’s side heater channel claimed to be in need of repair, there is a lot of potential upside in making this air-cooled wagon roadworthy again.

If you were into air-cooled VWs in the early 1980s and you wanted to dress up your “VDub” in the then hip “Cal-Look” theme, there were only two custom wheel choices: find a set of Porsche Fuchs five-spoke wheels or go with a set of EMPI’s just like the ones found on this 1972 Volkswagen Squareback project recently listed on Craigslist in Orefield, Pennsylvania (Allentown) project car claimed to be a true barn find in storage since 1986. The seller, who is in the process of getting this Squareback project running again, is now asking $2,200 or best offer.  Oddly, while Hagert Insurance does not provide values for these classics currently, the asking price is well below the Hagerty Insurance Online Valuation Tool’s “Low”, “Average”, and “High” retail value range of $15,200, $27,000, and $45,700, respectively.

Volkswagen produced its Type 3 line of air-cooled, rear-engine cars from 1961 through 1973 in four, two-door, body styles: Notchback, Fastback, and Squareback.

The Type 3 diversified Volkswagen’s product range beyond its existing  Type 1 Beetle, Type 14 Karmann Ghia, and Type 2 Transporter lines. While the line retained several of the Beetle’s key engineering principles, (notably the air-cooled rear-engine, rear-wheel-drive layout, and torsion bar suspension), The concept of Type 3 was to be more of a family car than the Beetle, offering more passenger and luggage space powered by a larger engine.

Volkswagen of America only Squareback and Fastback versions in 1966 to compete against the declining air-cooled Chevrolet Corvair lineup. While the Type 3 was a more modern design, it never reached the same level of popularity as the Beetle. As Volkswagen started to produce front-wheel-drive water-cooled designs, production ended in 1973 when it was replaced by the front-wheel-drive,  water-cooled, B1 Passat, otherwise known as the Dasher in the U.S.

This Squareback will make either a great restoration project or a cool rat rod or to drive as is. Parts remain readily available, although they are much more expensive than when yours truly was last into air-cooled Vdubs.  Good luck with the purchase!

OK, So this is a “No BS” Barnfind, parked in 1986. I’ve washed, replaced battery, I’ll get it running before sale.

Floors are excellent. Not “good” not “only a little rusty”, they are excellent. Front right heater channel needs attention, I assume left does as well.

Phenomenal start to an easy restoration or a rat to drive as is.

The Original “Knock off” style EMPI wheels are worth a fortune themselves. If she doesn’t sell, I’m getting a fender, a roof rack, 4 new tires and I’ll love driving it for a year. I try to sell again next Spring.

Interior has no rips, but it has been closed in a barn for 40 years – Musty as all hell.

Make a serious offer – worst that can happen is I say no.“ 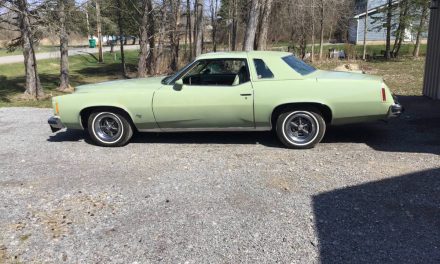 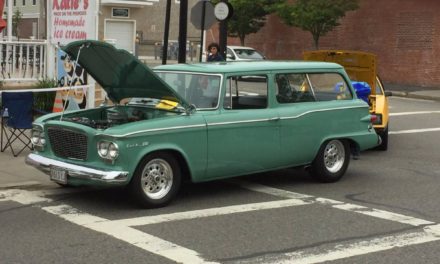 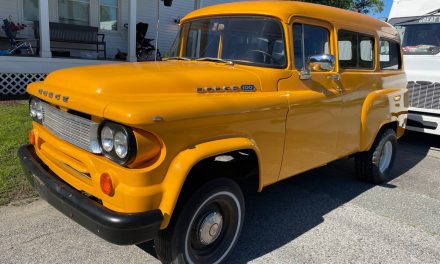 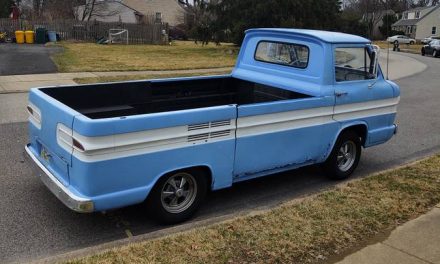