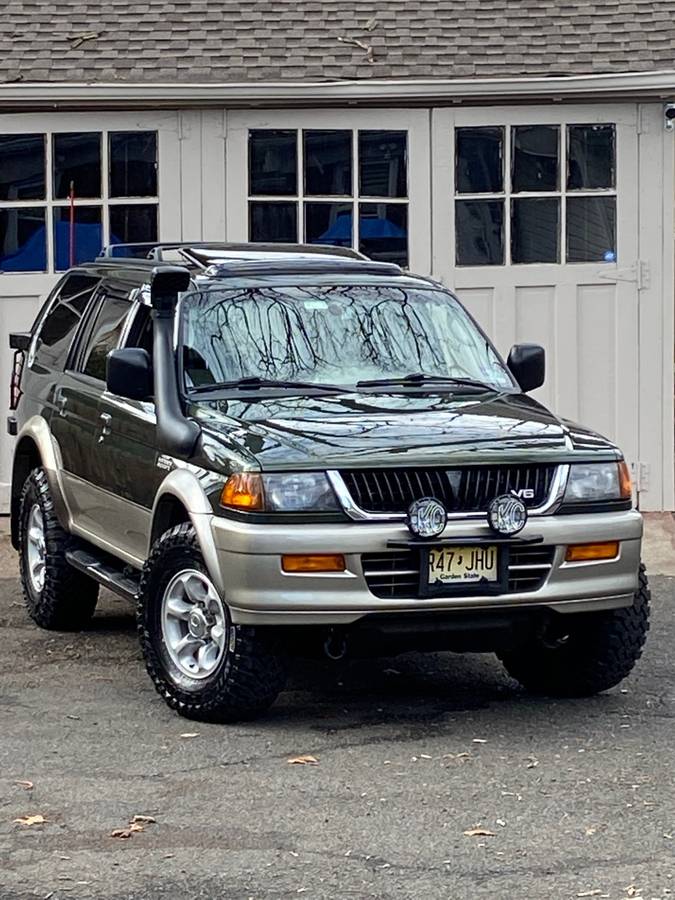 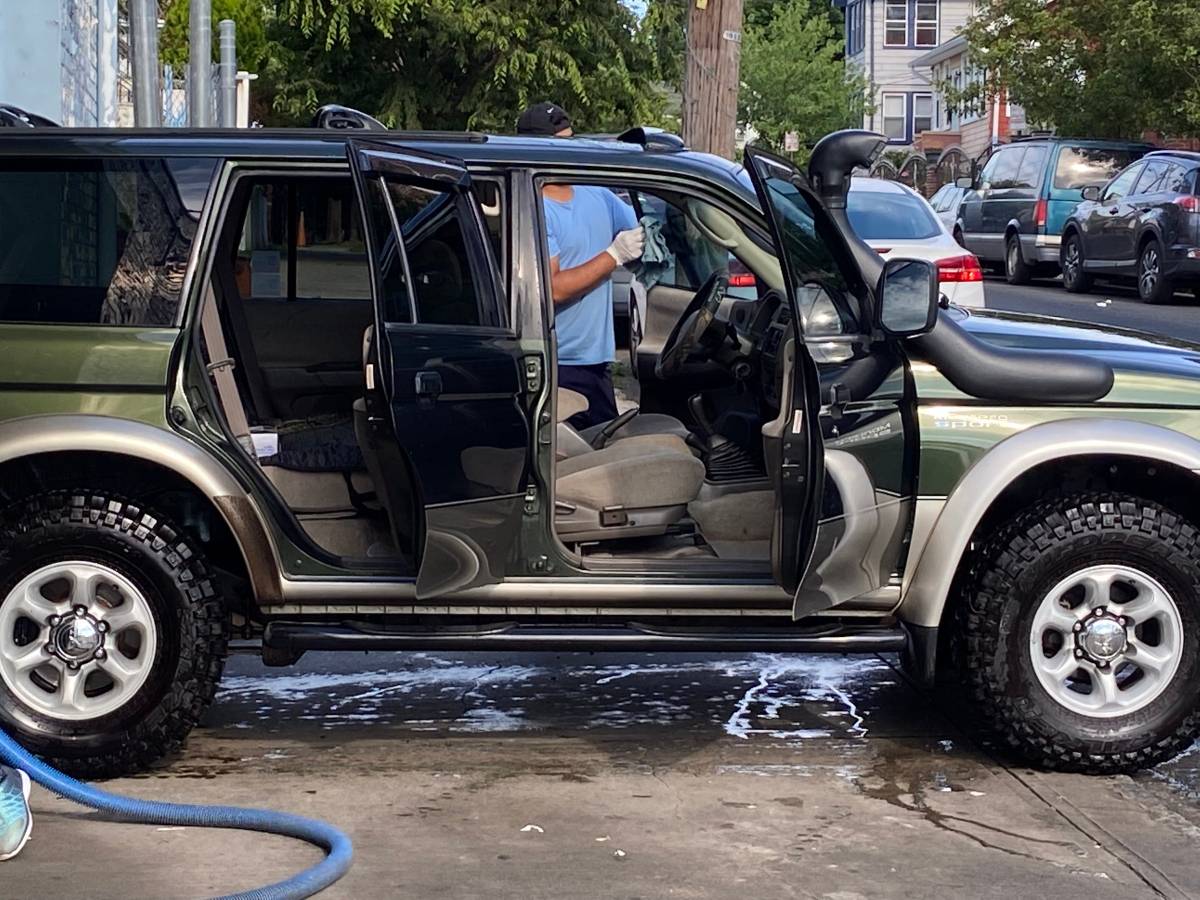 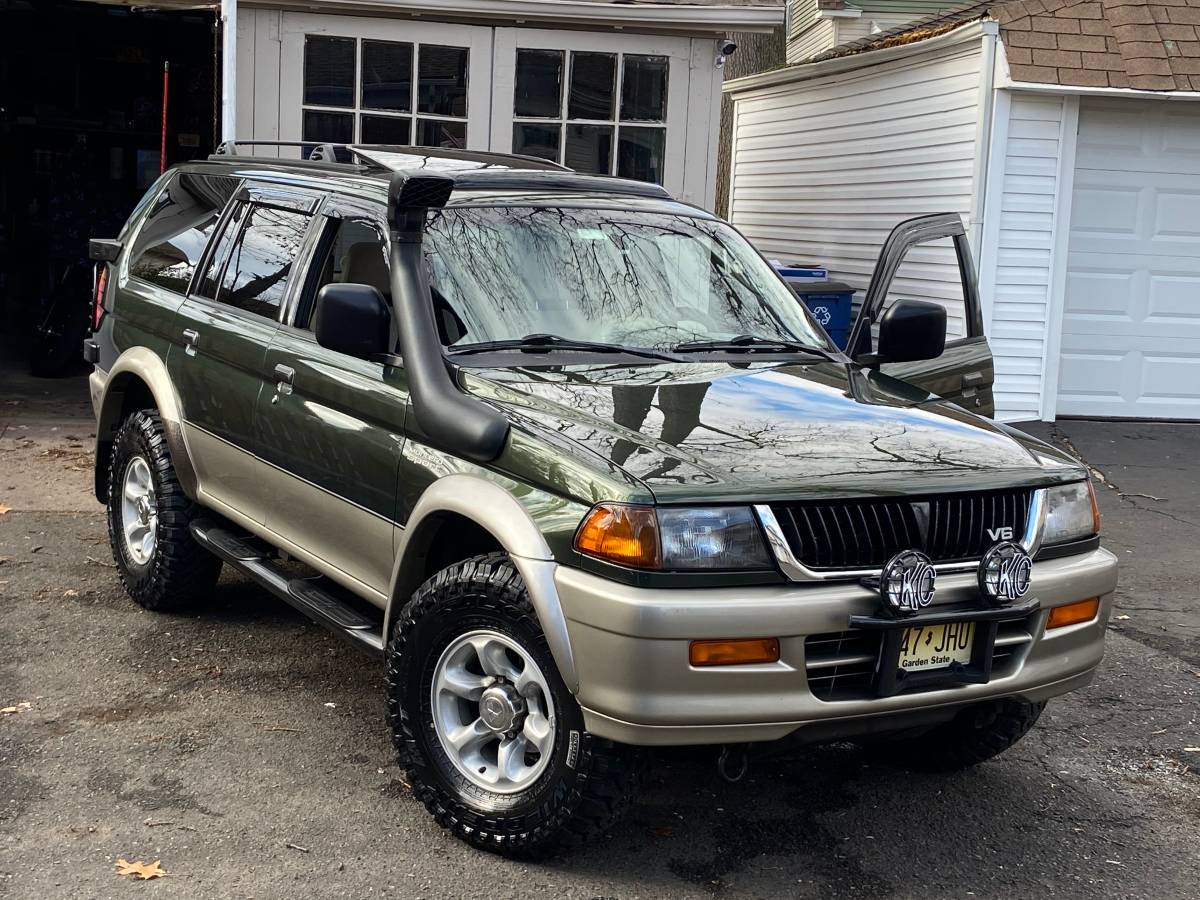 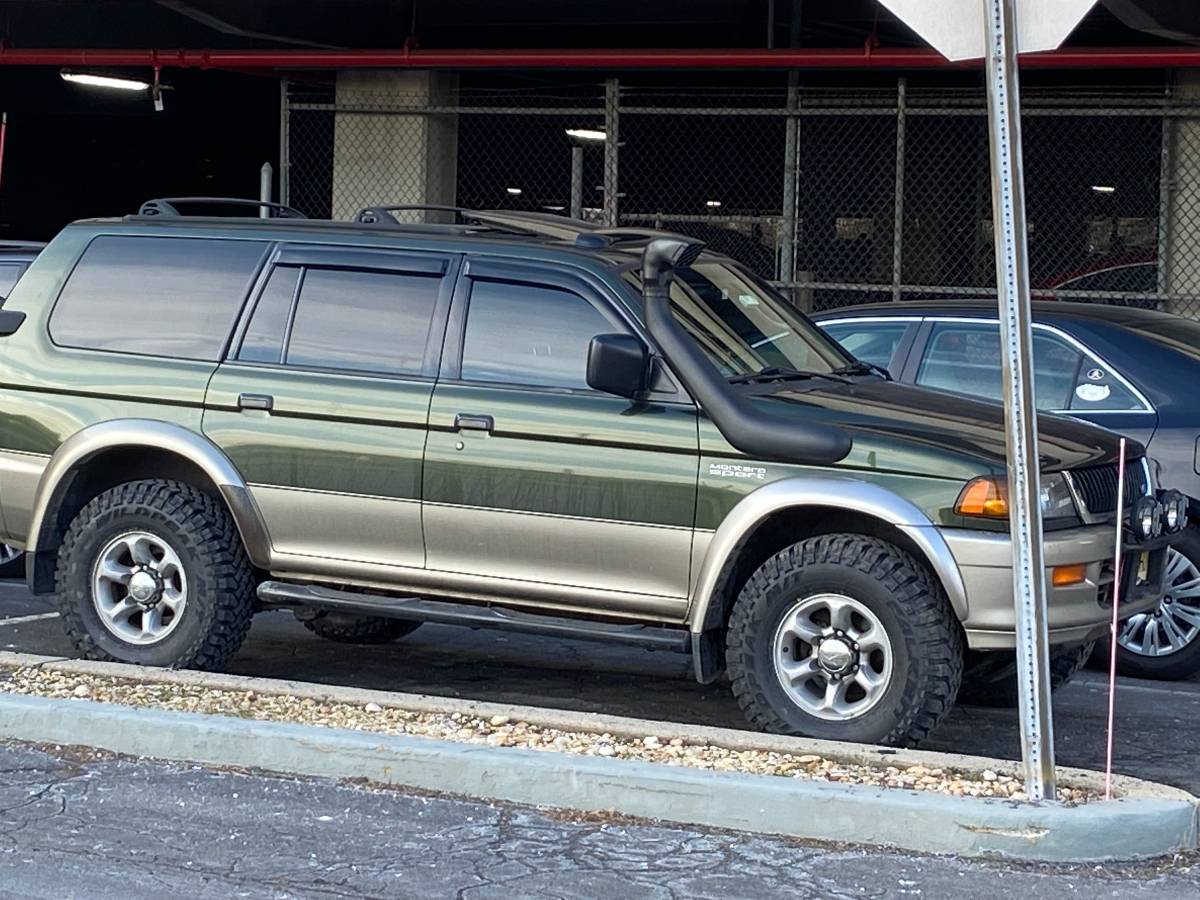 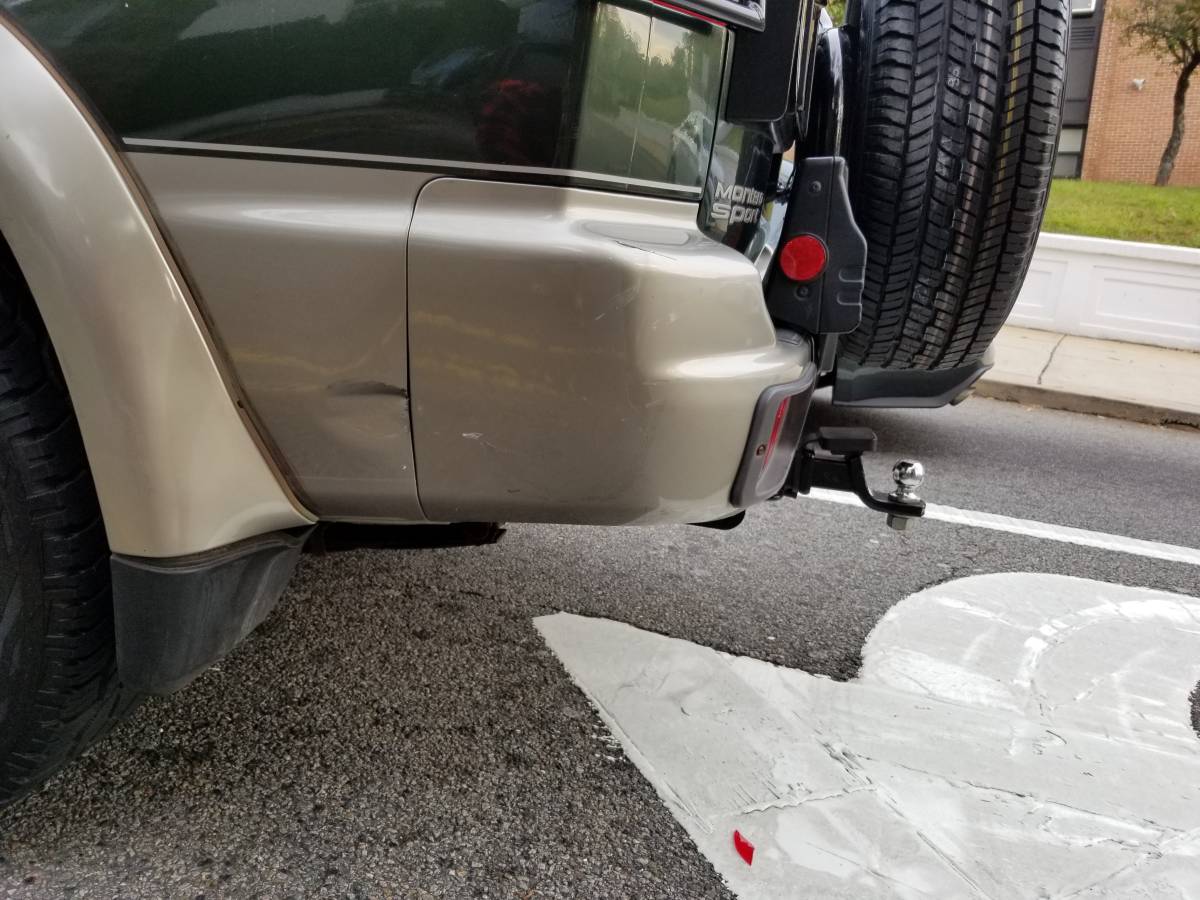 While Mitsubishi struggles as an easily forgotten brand here in the U.S. today, in the 1990s the company enjoyed moderate success with a variety of high quality and economical vehicles. Their body-on-frame Montero and Montero Sport SUVs all gained traction (pun intended) as that segment started to take off. Most examples imported to the U.S. featured an automatic transmission, so it was refreshing to come across this five-speed-manual example originally listed in September 2020 on Craigslist in Belleville, New Jersey where the private seller asked $3,999.   Comparing this price against the NADA Guides Classic Car Valuation Tool confirms this private seller has his Montero priced above the current “Low’, “Average”, and “High” retail value range of $1,750, $2,800, and $3,850, respectively.

Mitsubishi started producing the Montero Sport for model year1997, where it was known as Challenger in its home market, Pajero Sport in Europe, Montero Sport in North America, South America, and the Philippines, Nativa in parts of Latin America, the Caribbean and the Middle East, Shogun Sport in the United Kingdom, and Strada G-Wagon in Thailand. Based on the Strada pickup truck of the same vintage, sharing many components and some body panels (i.e. front doors), the first-generation Challenger was also built on the second-generation Pajero wheelbase and served as a smaller model to the larger Pajero.

The 3-liter V6 was the most commonly used engine; it produced 175 horspeower at 5,000 rpm. The North American market received petrol V6 engines during all years of production while a petrol 2.4-liter engine was offered on base models from 1997 through 1999. Markets outside of North America also had a variety of turbodiesel inline-fours (excluding Canada, where inline-fours were also available) to choose between.

Here’s a late-ninties US Commercial highlighting the comfort of Mitsubishi’s SUV of the day:

We love the seller’s honest description and he’s right – they don’t make SUVs like this anymore.  Good luck with the purchase!

“Selling my beloved Montero – she’s been very good to me and they just don’t make trucks like this anymore, unfortunately. STICK SHIFT, TRUE 4×4 on a TRUCK FRAME, none of this AWD/car frame nonsense. Comes with legendary/unbreakable 3.0L V6 Mitsu power. Truck has +/- 146,500 miles (still driving occasionally), which for a truck like this is probably “mid-life”!

Body and frame in excellent shape for its age. Some surface rust on the frame, but the original paint is in remarkably good condition, although starting to wear on the roof.

The car has a power sunroof, swing-out spare tire, aftermarket Bluetooth stereo w/ handsfree phone sync, up-sized oversize 32″ mud-tires (>10K miles on them!), exterior snorkel installed (never completed interior hookup, but who am I kidding, it’s mostly for looks anyway), KC hi-lights, Bearcat CB radio (needs a new cable to the whip antenna), good interior, all-weather mats. Why would you be another copycat with a wrangler?

In the past 2.5 years, it has had a new muffler, flex pipe and catalytic converter, new front and rear shocks, front upper/lower control arms.

The truck is a rugged beast, looks great, and is one of a kind 4×4 rig that is great on the highway.

Cars got some minor dents/dings, but it doesn’t detract from appearance. The only notable damage would be a small dent on the drivers side rear quarter panel near the rear bumper (shown in picture). The body has no rust. The only other issue is occasional CEL for “minor vacuum leak”, I clear it out and the truck is fine, comes back every thousand miles or so, haven’t had a reason really to track it down. Doesn’t affect anything with how the truck runs.

Open to creative trades, but no more vehicles please, I’m trying to free up driveway space!

PHONE CALLS ONLY, NO TEXTS RESPONDED TO!!!!“ 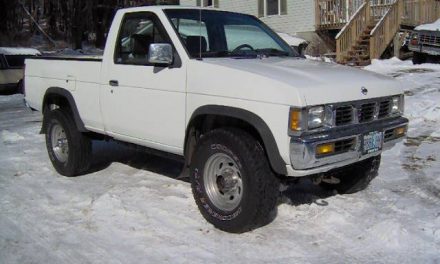 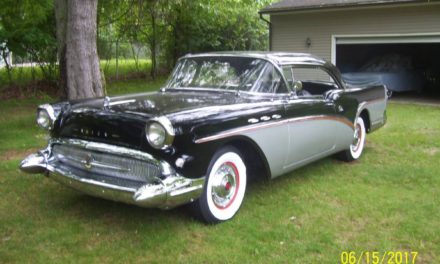 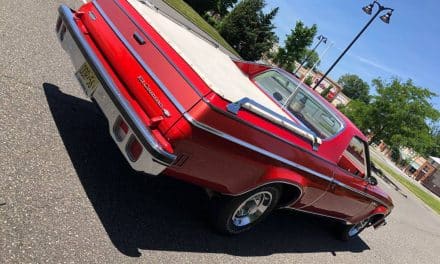 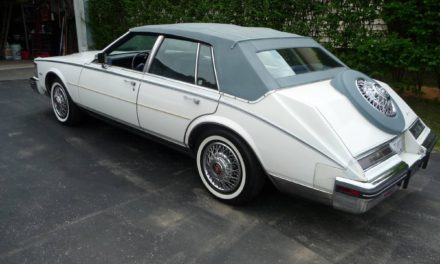