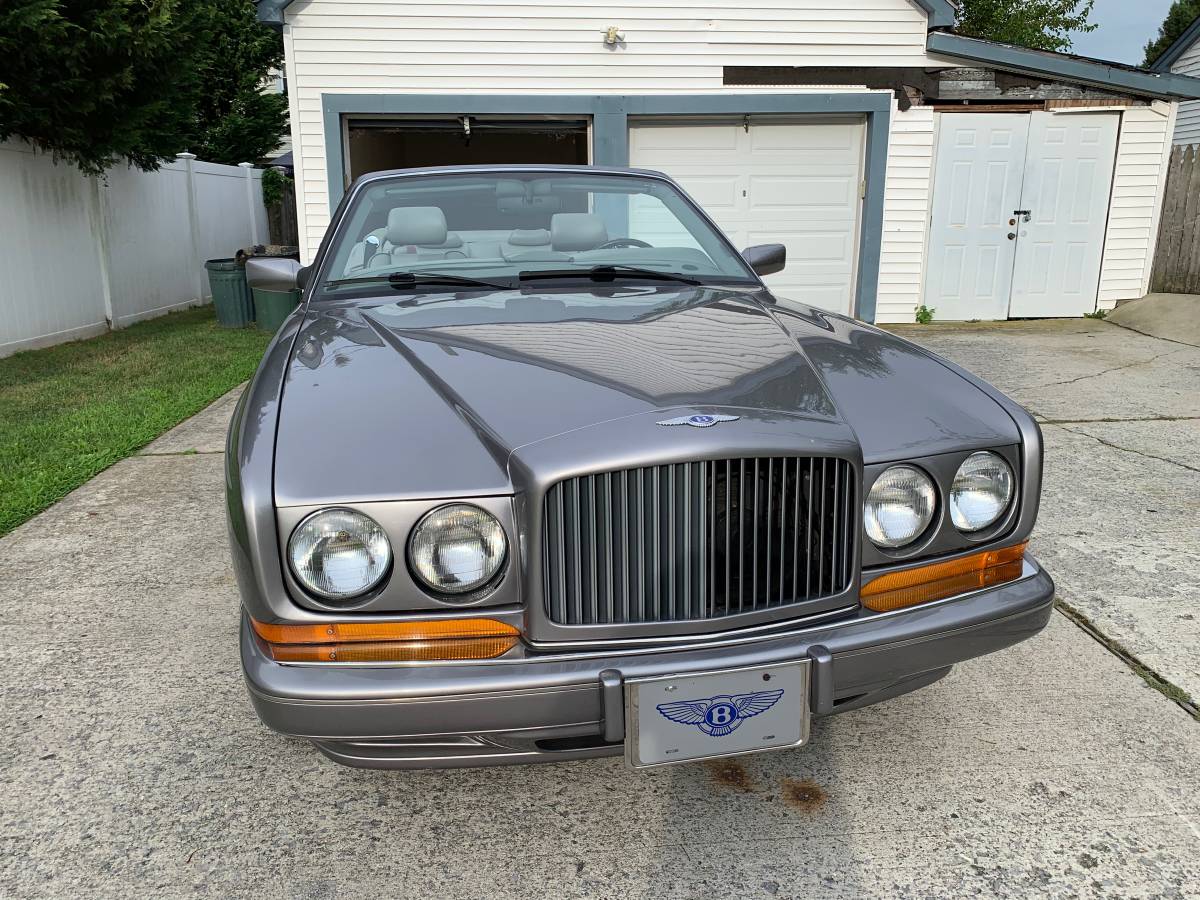 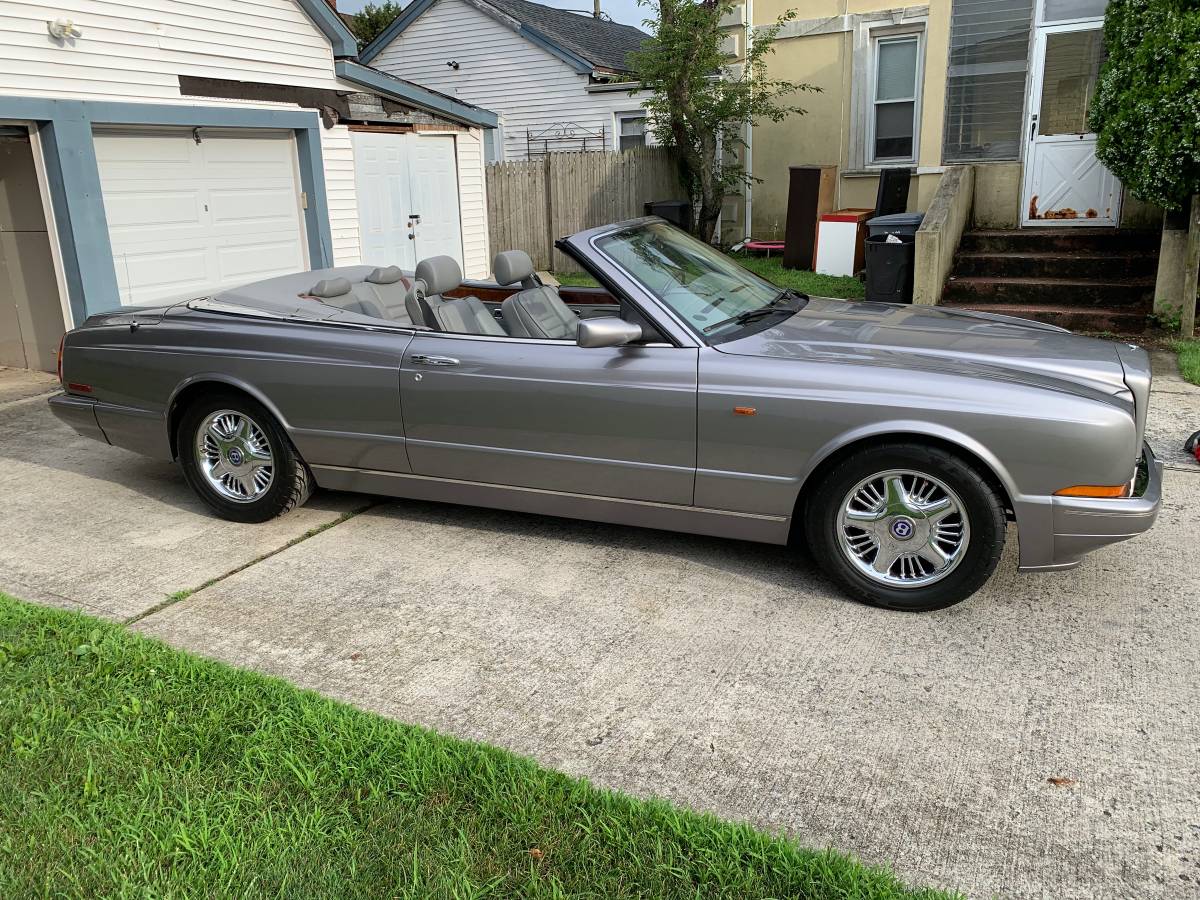 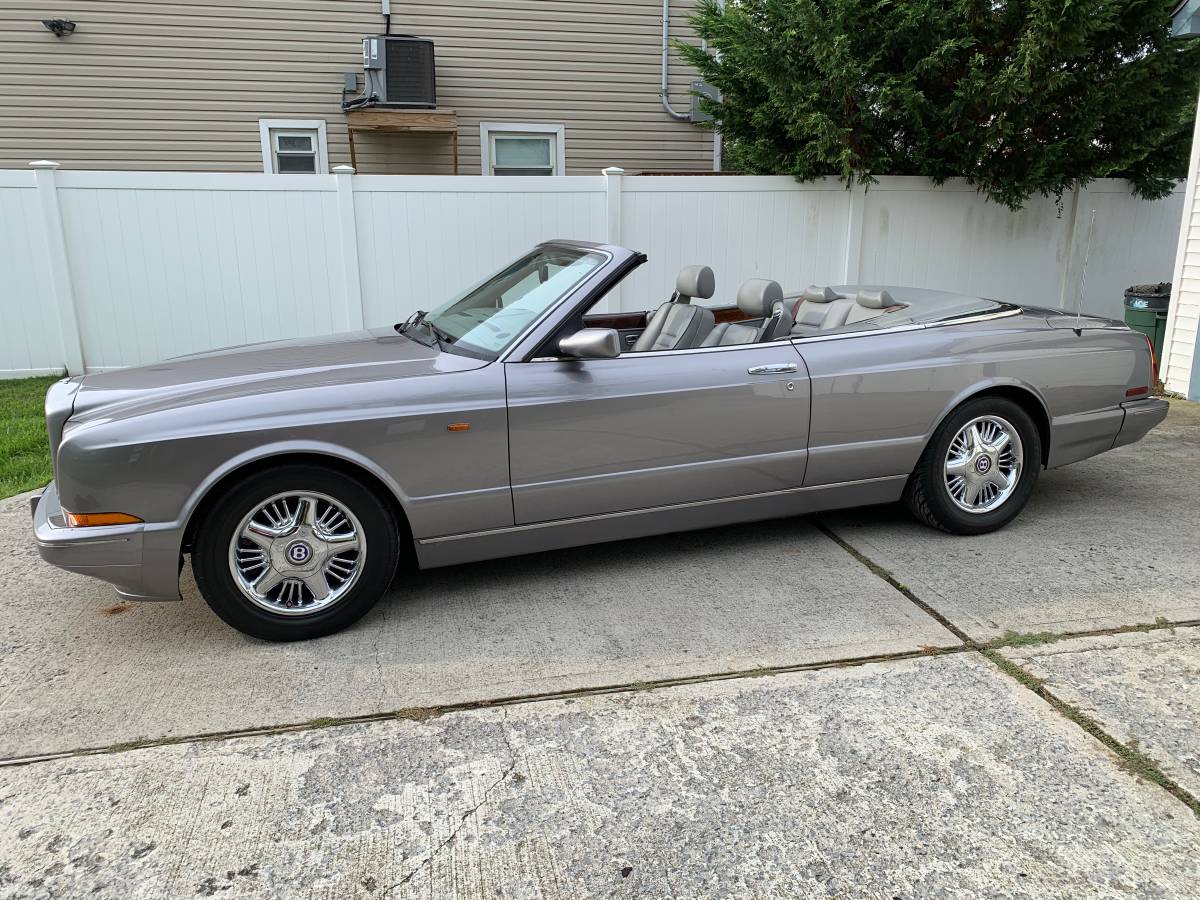 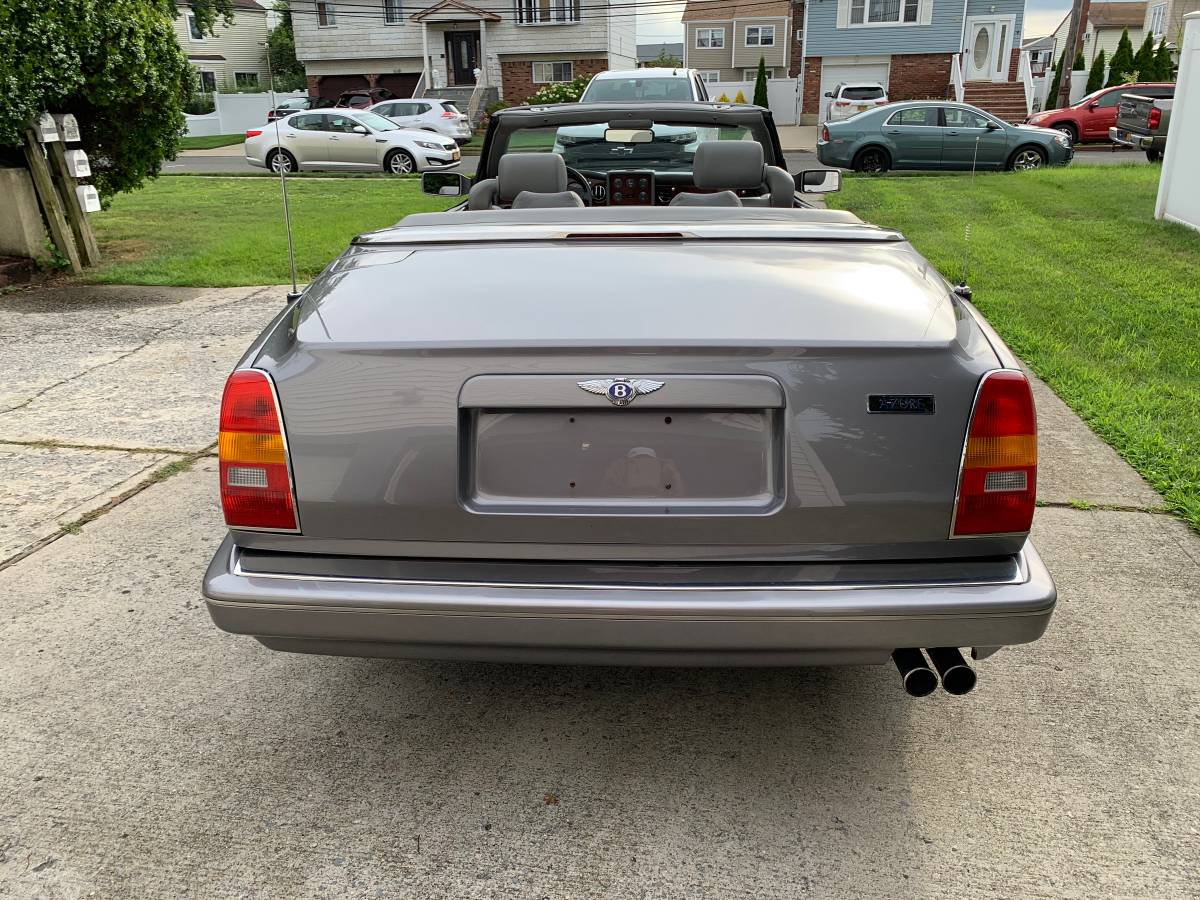 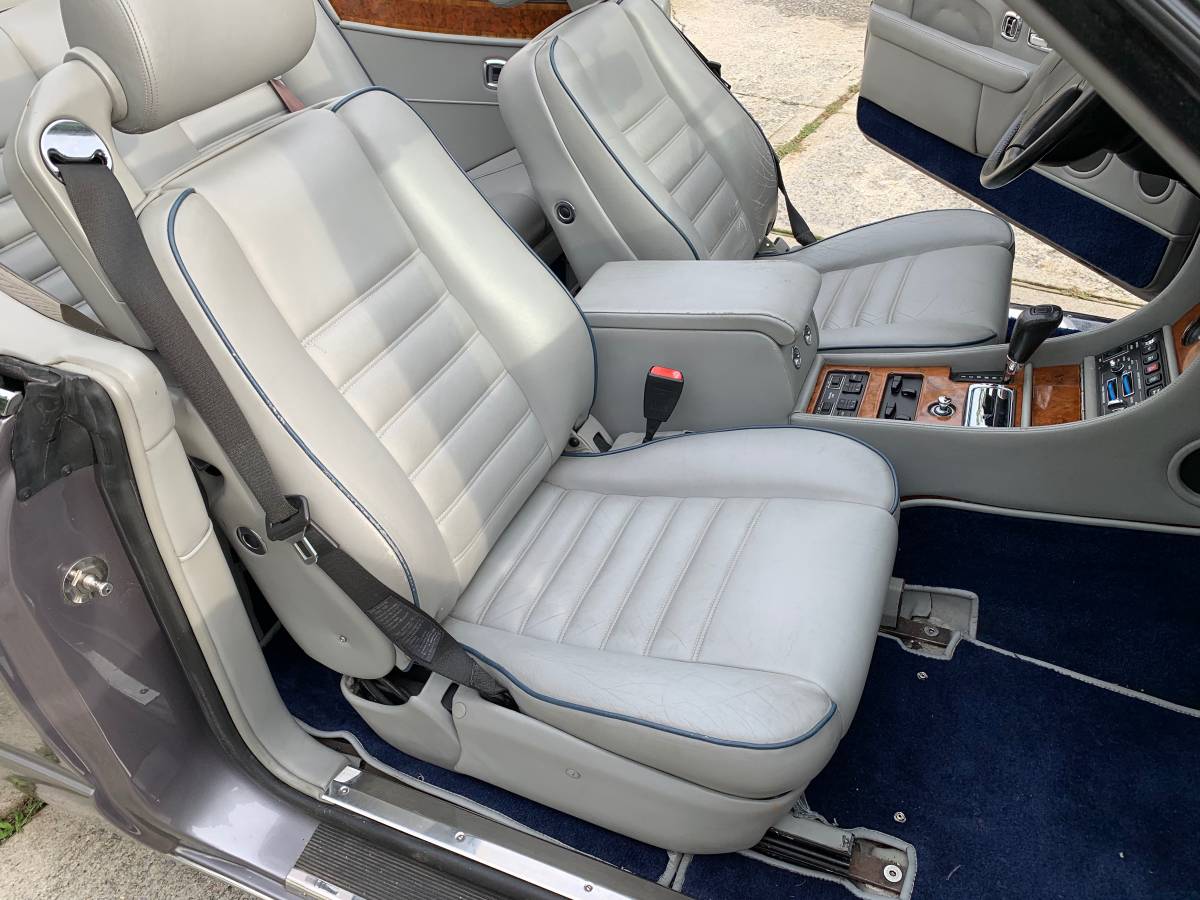 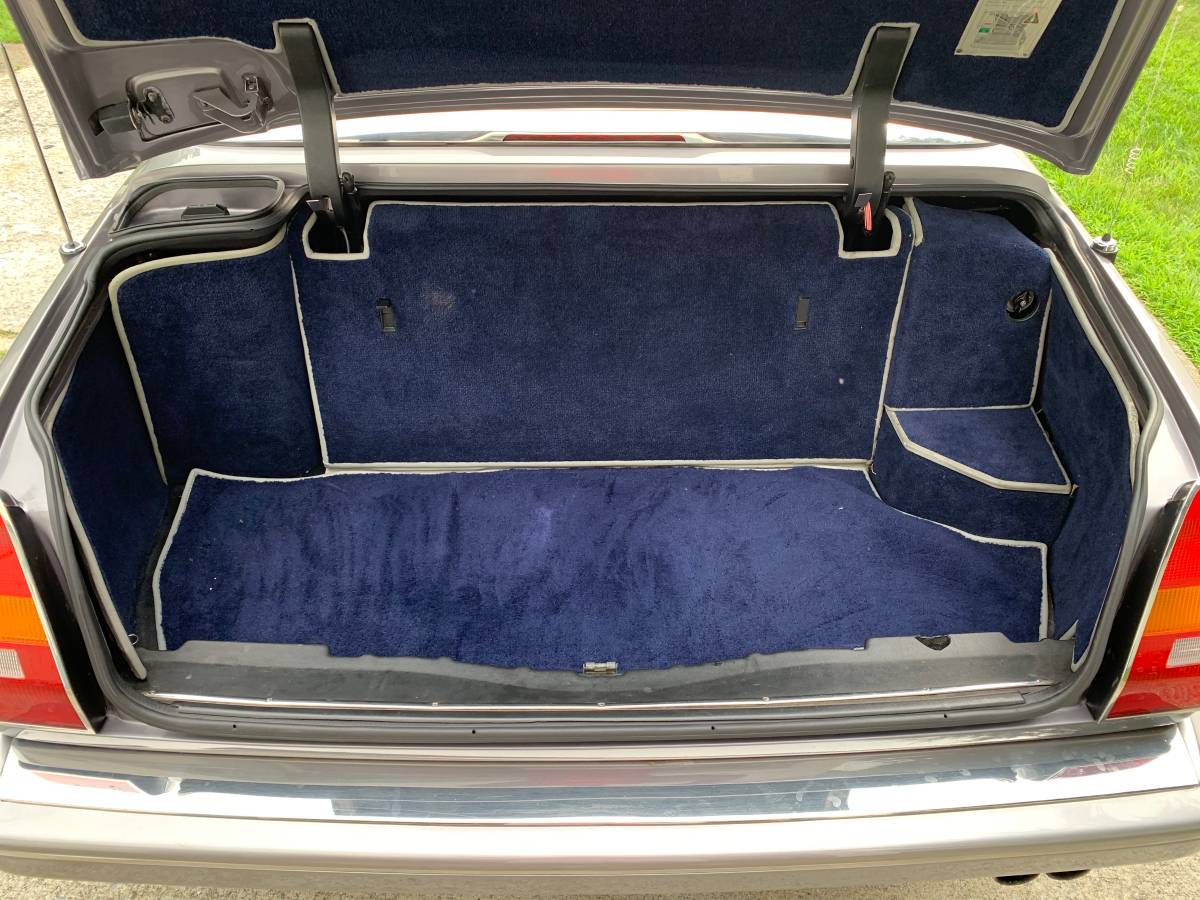 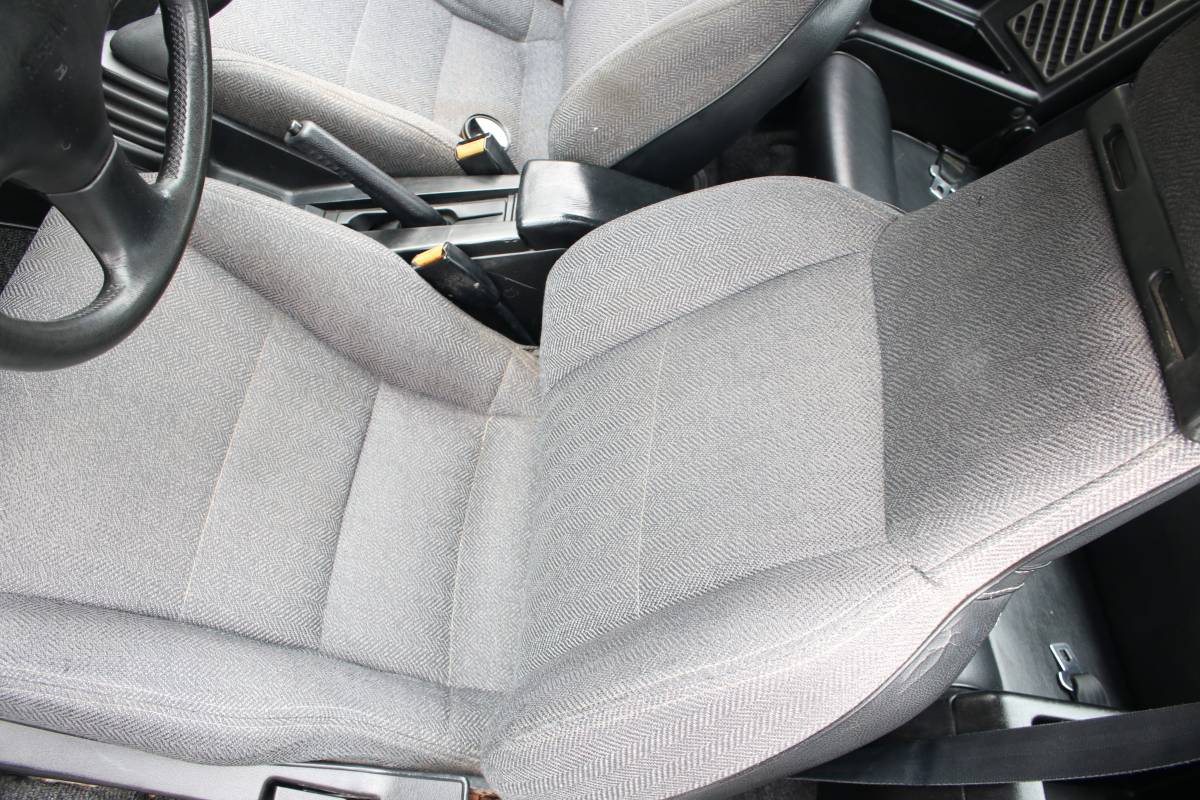 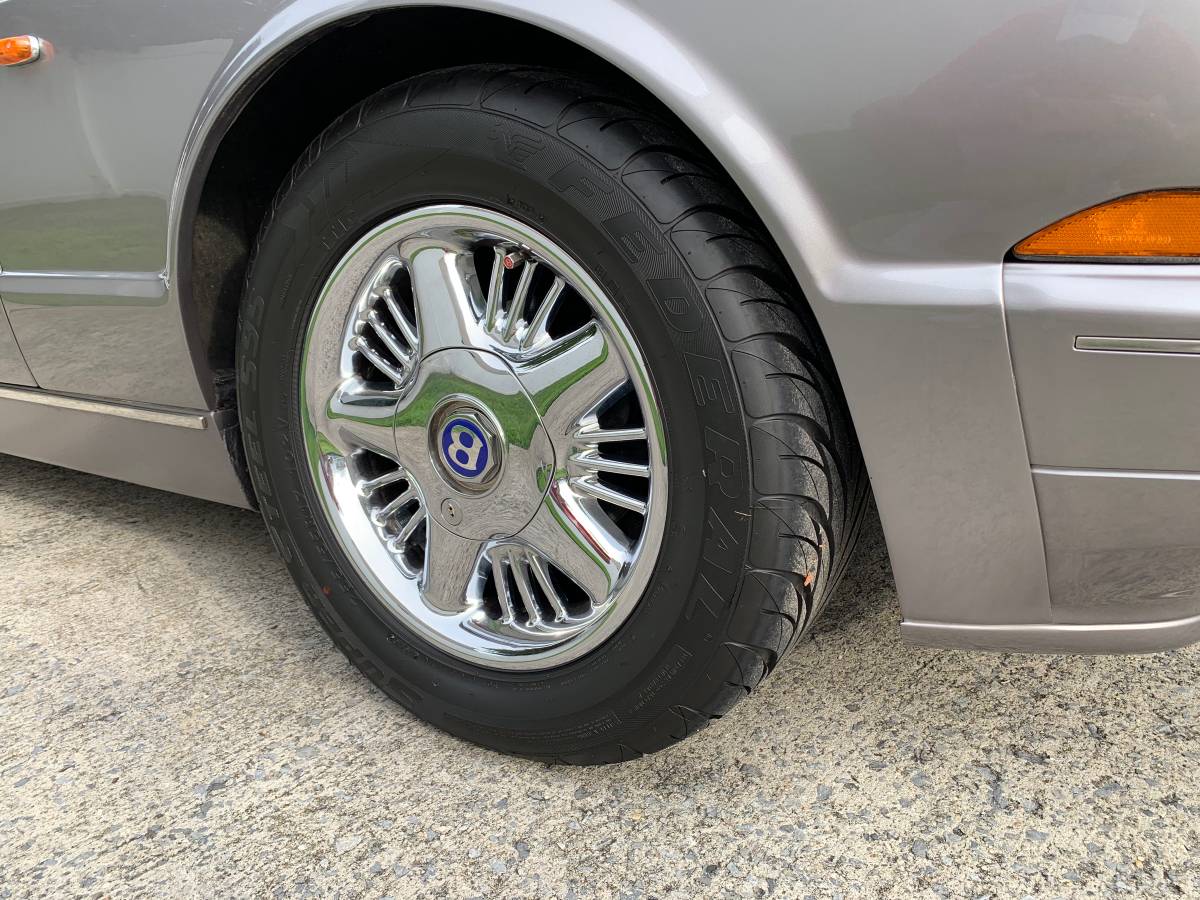 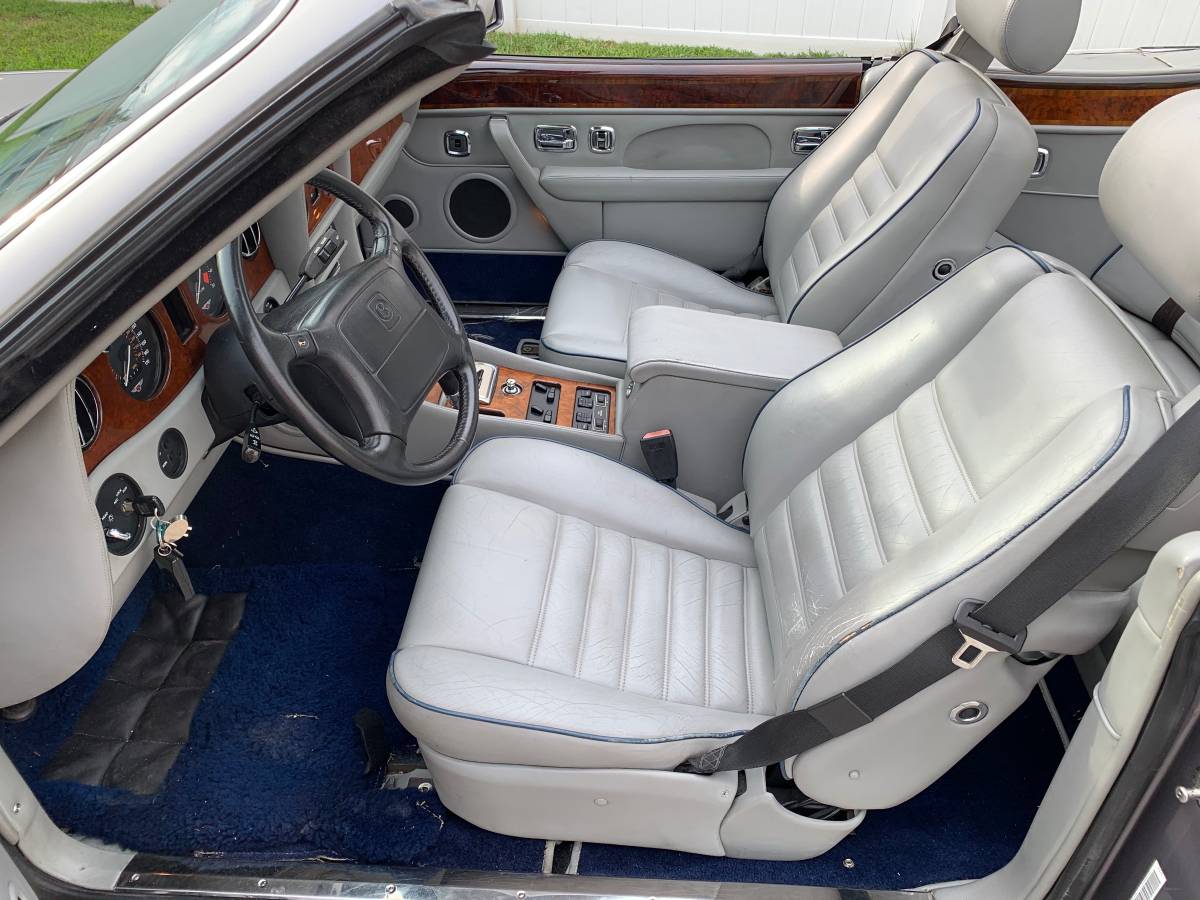 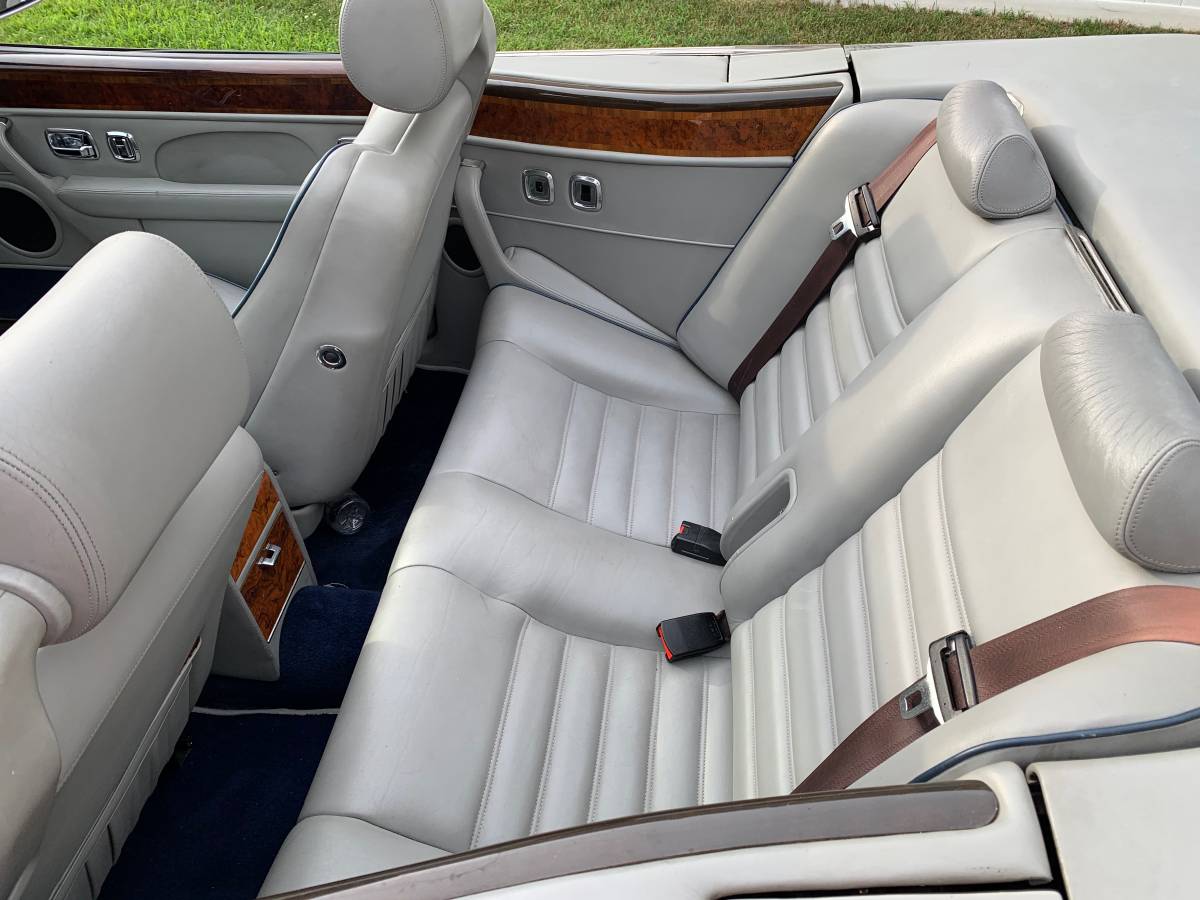 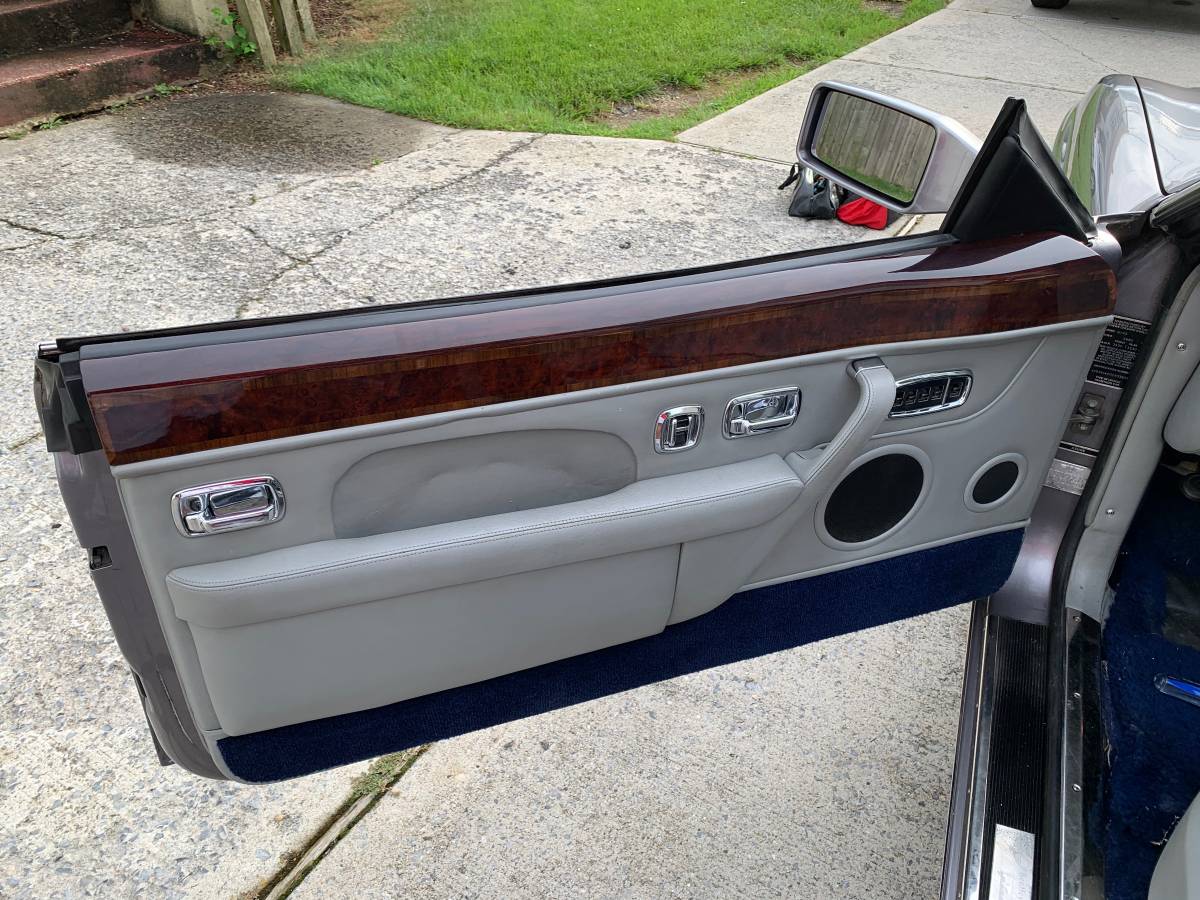 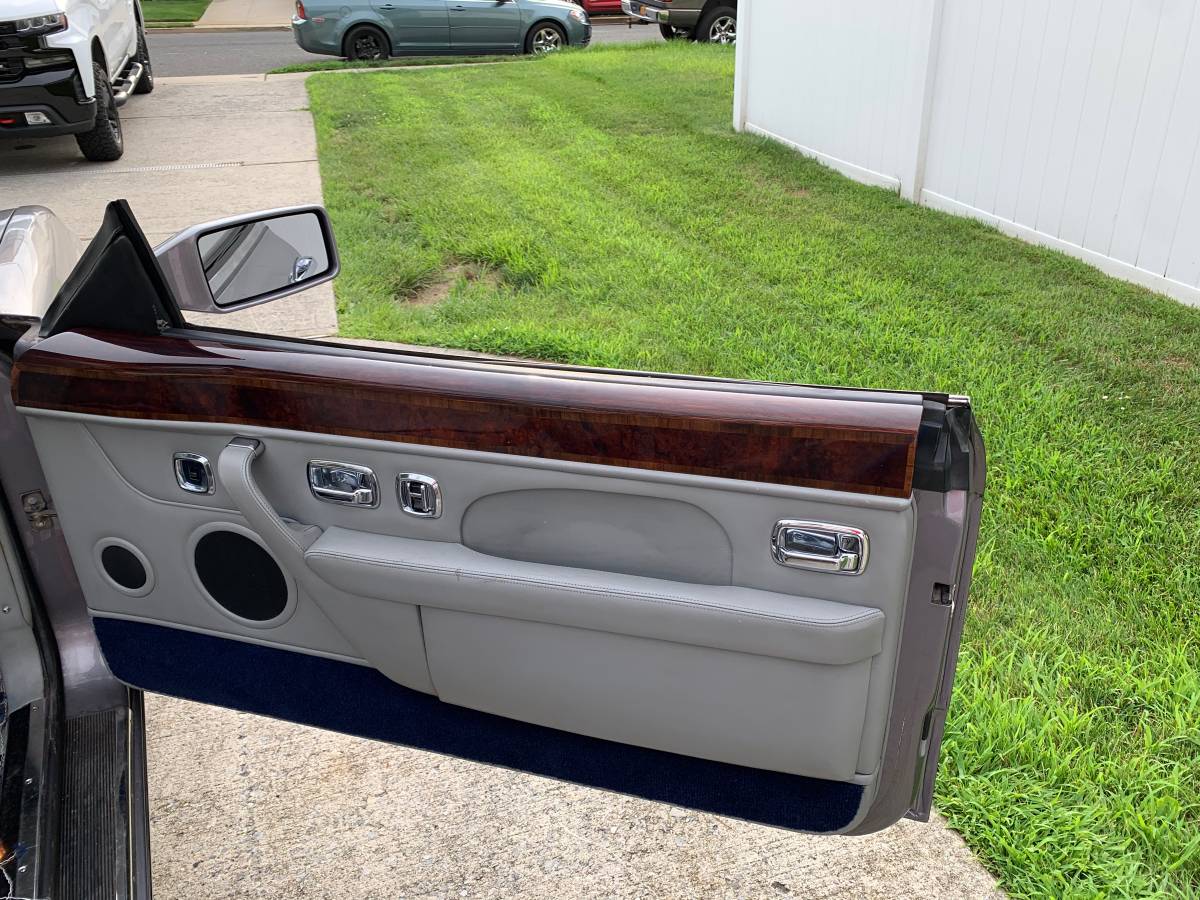 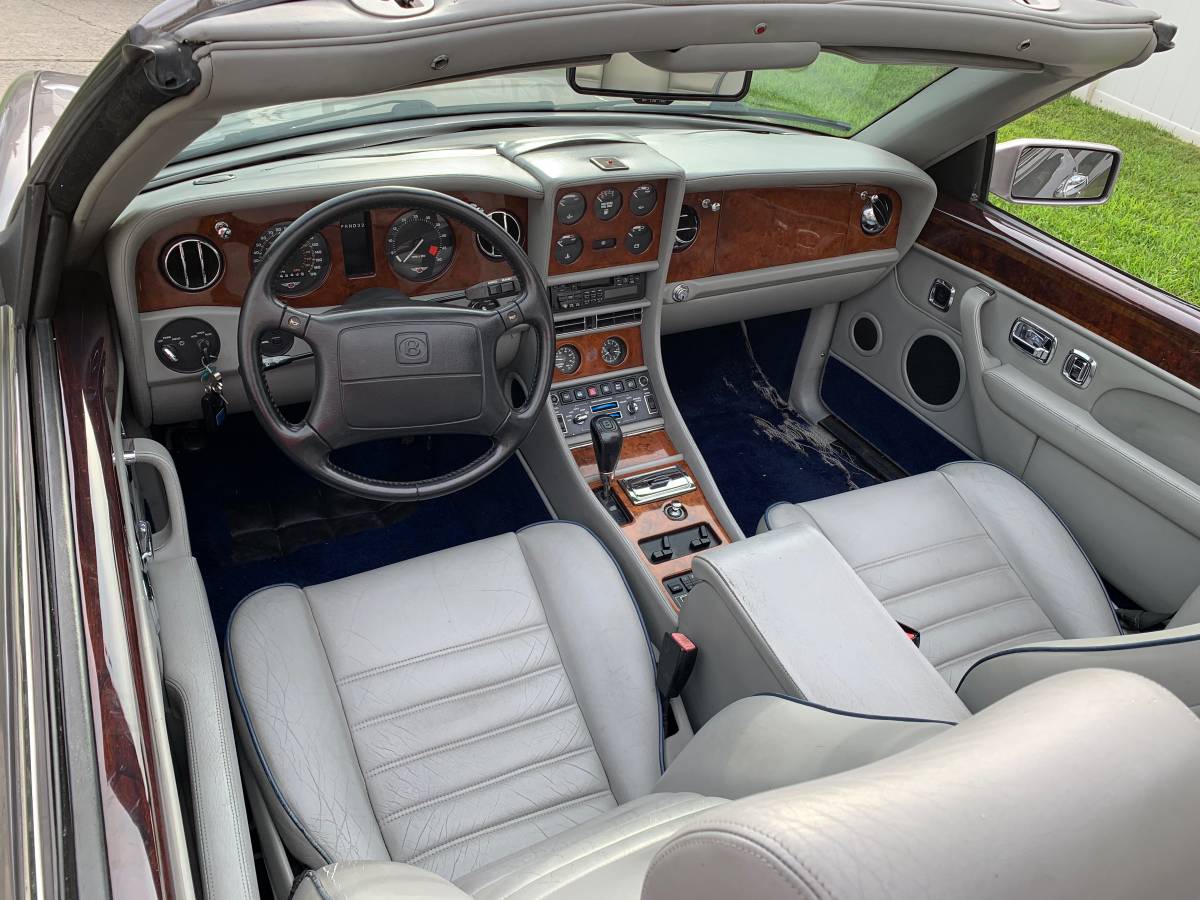 October 22nd Update: We just confirmed the Craigslist ad for this car expired and with no replacement listing found, we’re assuming this Bentley finally sold.  This one may have got away, but if you have your heart set on something similar, email us the details of what you’re looking for or call Rudy directly at (908)295-7330.

September 5th Update – We just came across a fresh Craigslist post for this Bentley originally owned by boxing protomer Don King. This new listing offers this rare Bentley for $37,000 which is now $5,000 less than what the private seller originally asked for the car.

August 17th Update – While updating our past listings, we confirmed the private seller posted a fresh listing with the same $39,000 asking price.

August 9th Update – We discovered earlier this week the original listing for this 1996 Bentley Azure has been replaced by an updated post with the price lowered to $39,000.

When it comes to luxury, it’s hard to top a Bentley Azure convertible. And if this 1996 model listed during the summer of 2020 on Craiglist on Long Island is good enough for legendary boxing promoter Don King, it will hopefully rise up to your standards as well. Celebrity ownership is a take-it-or-leave-it affair, but there’s someone out there who wants to tell the world they own Don King’s car. Checking the Hagerty Insurance Online Valuation Tool shows no direct correlation for an Azure-level trim, but the guide does peg a similar 1995 Continental convertible at $116,000 in “Good” condition, which is still well above the revised seller’s asking price of $39,000.

The Azure is a true four-seater convertible and not the kind where you have to shoehorn rear passengers in so as to carry more than two occupants. The proportions, like any Bentley, are generous, allowing all four riders to cruise in comfort. Not many Azures were produced overall, with just over 250 made in 1996. The recipe wasn’t anything particularly foreign to Bentley enthusiasts, as the convertible combined considerable bulk with a powerful 6.75 liter turbocharged V8 that moved the Azure with surprising urgency. Despite weighing over 5,000 pounds, the Azure could still reach 60 miles per hour in well under seven seconds. No roll hoop means you want to keep all four tires on the road at all times, and given the expense of potential replacement, having the soft top’s operation confirmed before purchasing would provide some added peace of mind. The seller does claim the power top works.

The seller provides limited information about the Azure’s mechanical health, or whether any records exist while in his care or that of Don King’s. The seller claims it runs out well, but this is the kind of investment where a robust pre-purchase inspection is advised for a big-ticket purchase like this. The air conditioning is said to still blow cold, so there’s that, and tires are said to have been recently replaced. A Bentley is made be whisper quiet and make every road surface feel glass-smooth, so confirming the health of consumables like shocks and struts is a must-do beforehand, along with the usual wear-and-tear suspects like control arms, tie rods, and more. The clear title is nice to have, and if celebrity ownership holds value for you, confirming that Don King’s name is on the paperwork somewhere would seemingly be a must-do. Good luck with the purchase if you decide you need the wind in your hair and an Azure in your garage.

It’s has bin Garage kept and very well maintained and in excellent running and driving condition whit a turbo v8 engine has ice cold ac. power top that works..!
4 new tires.
Never in any accidents…
clean history and title
must see and drive
Serious inquiries only.”