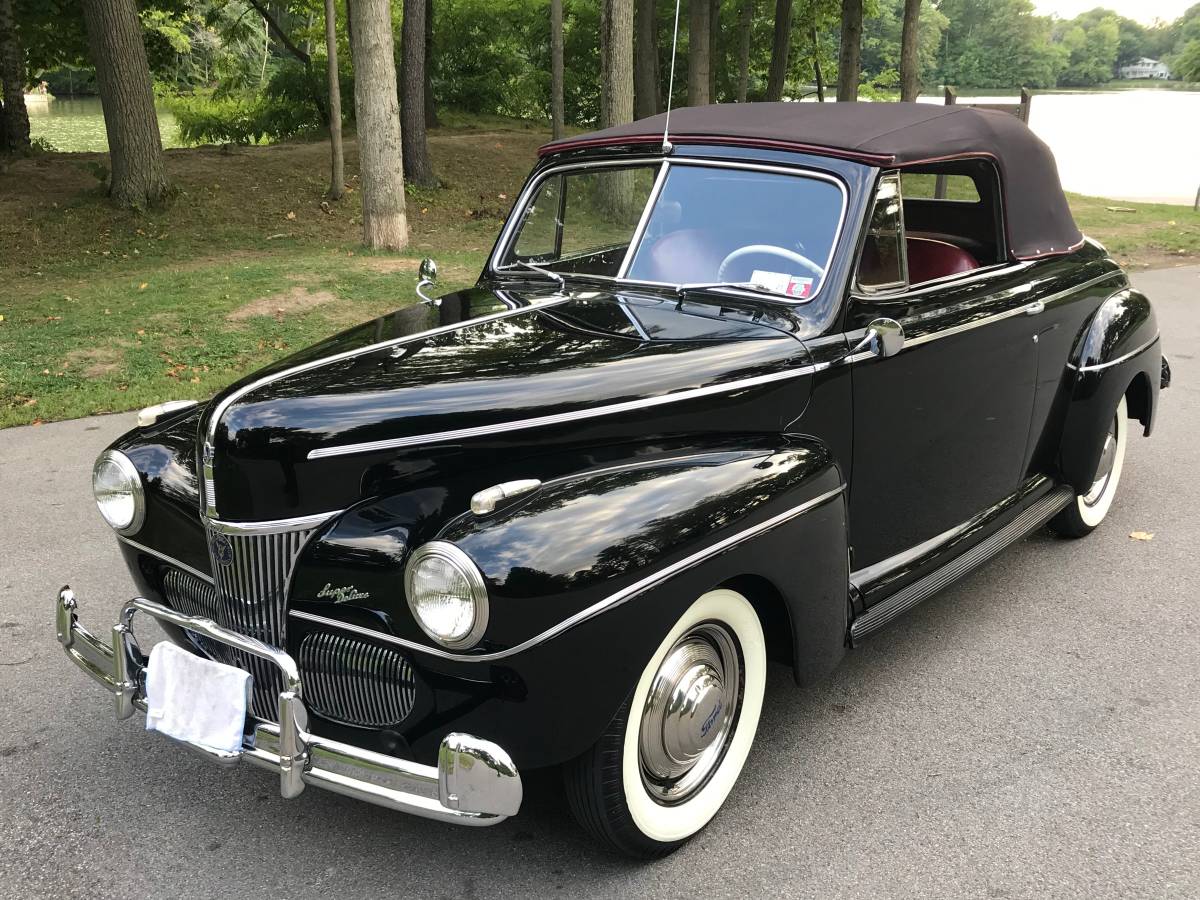 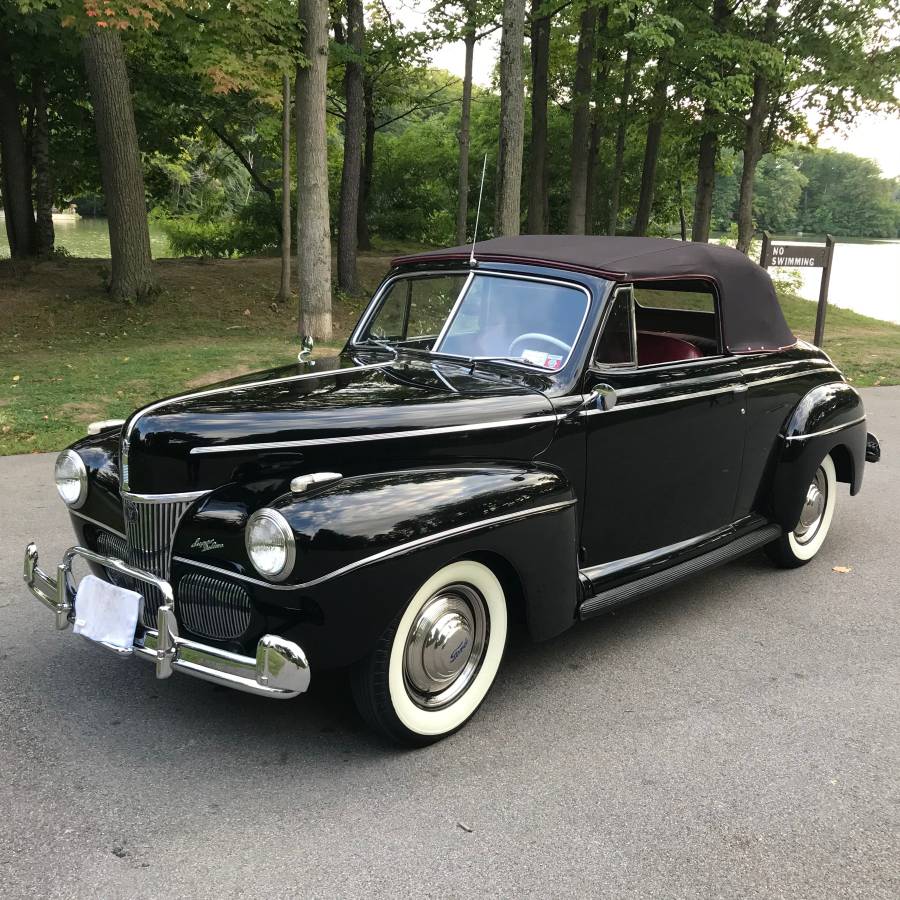 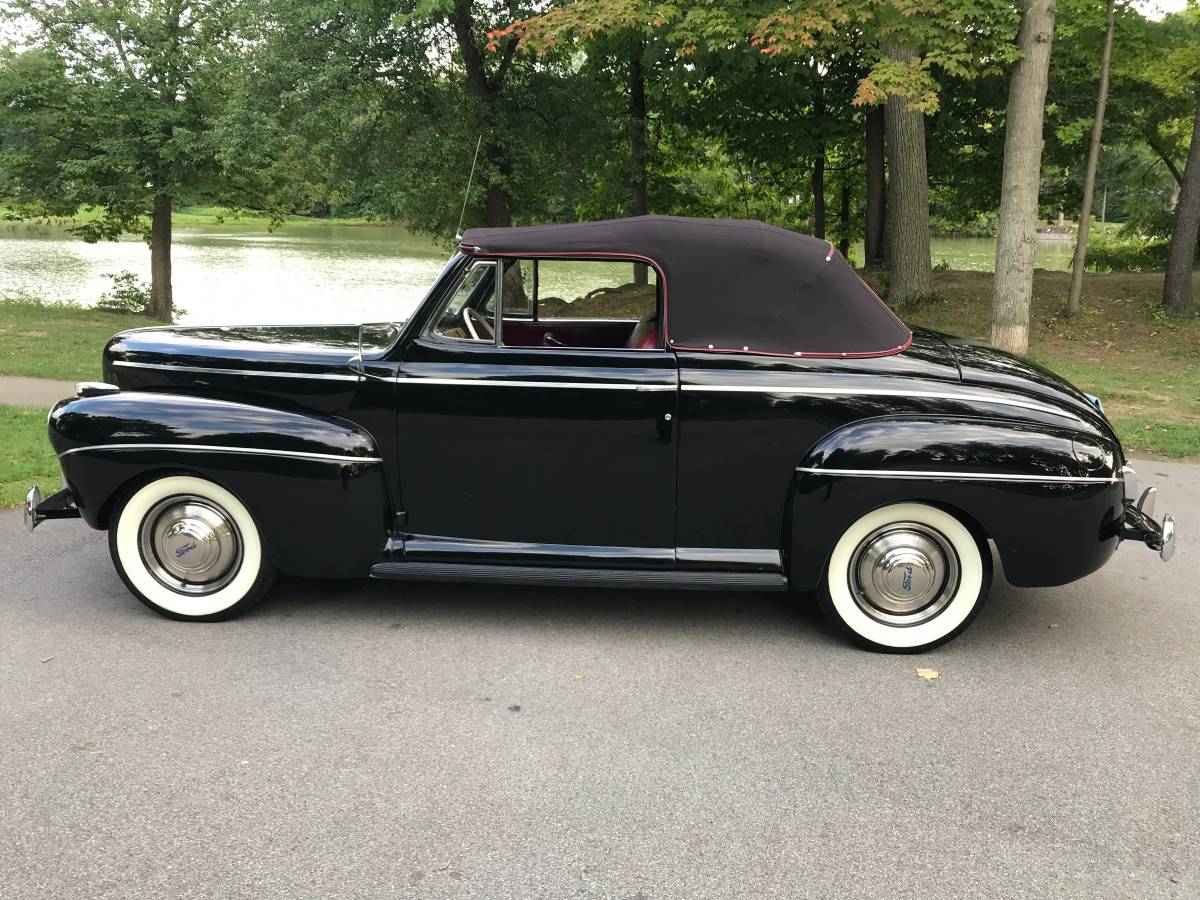 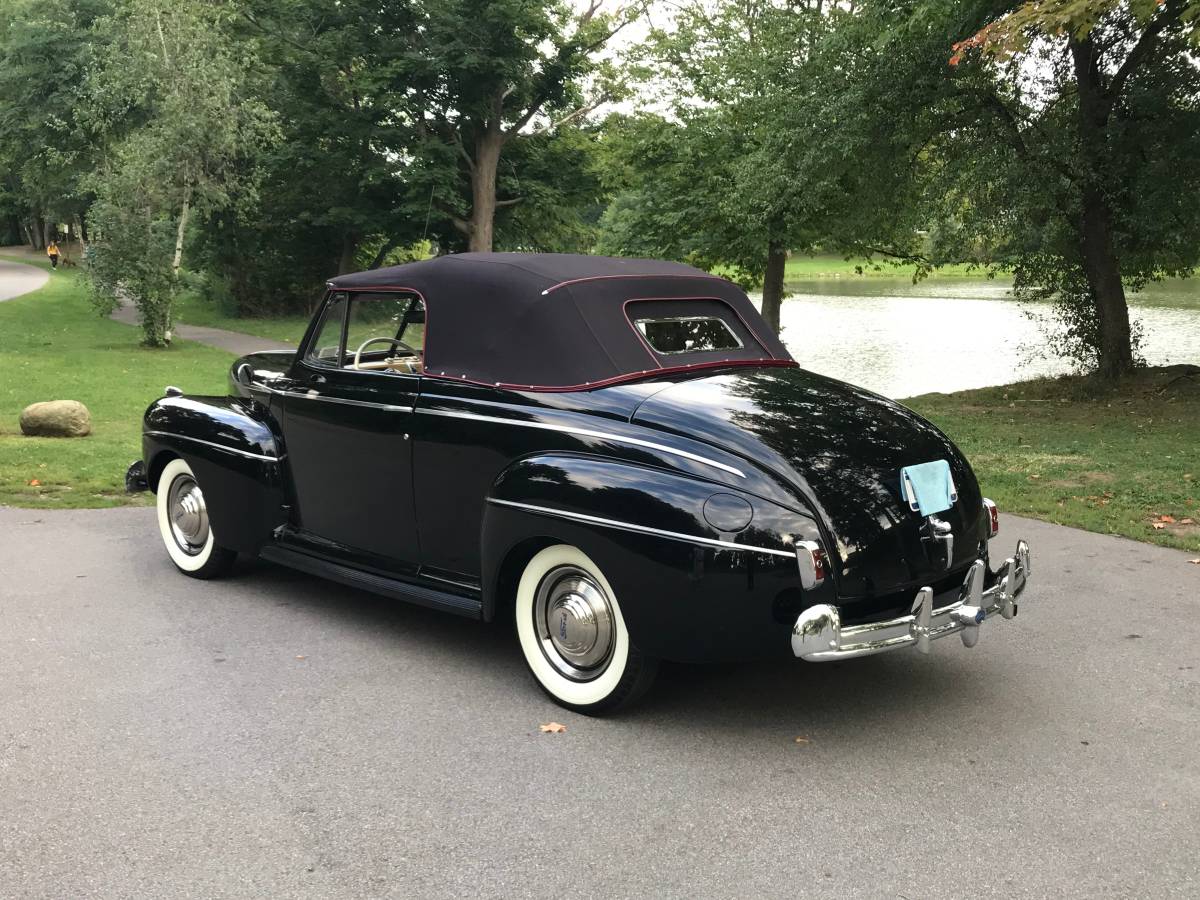 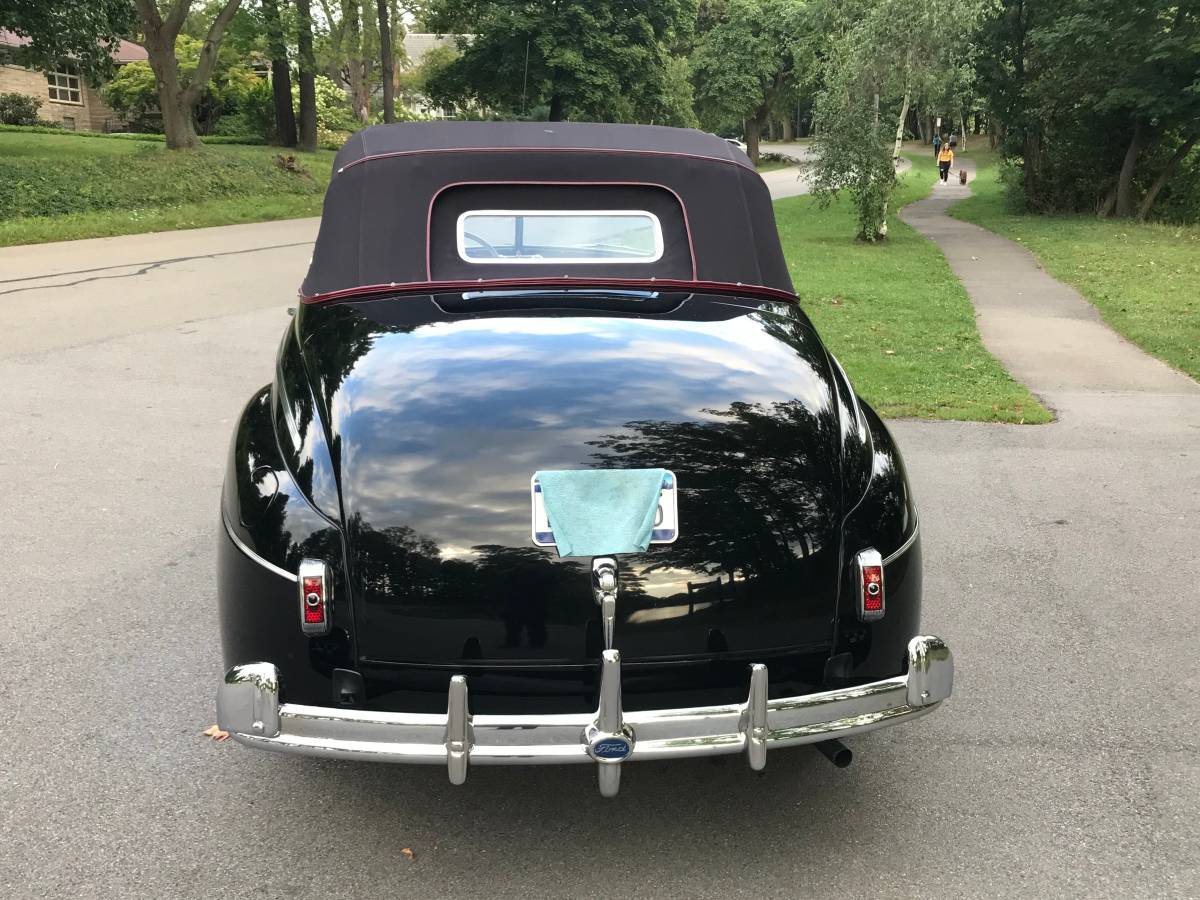 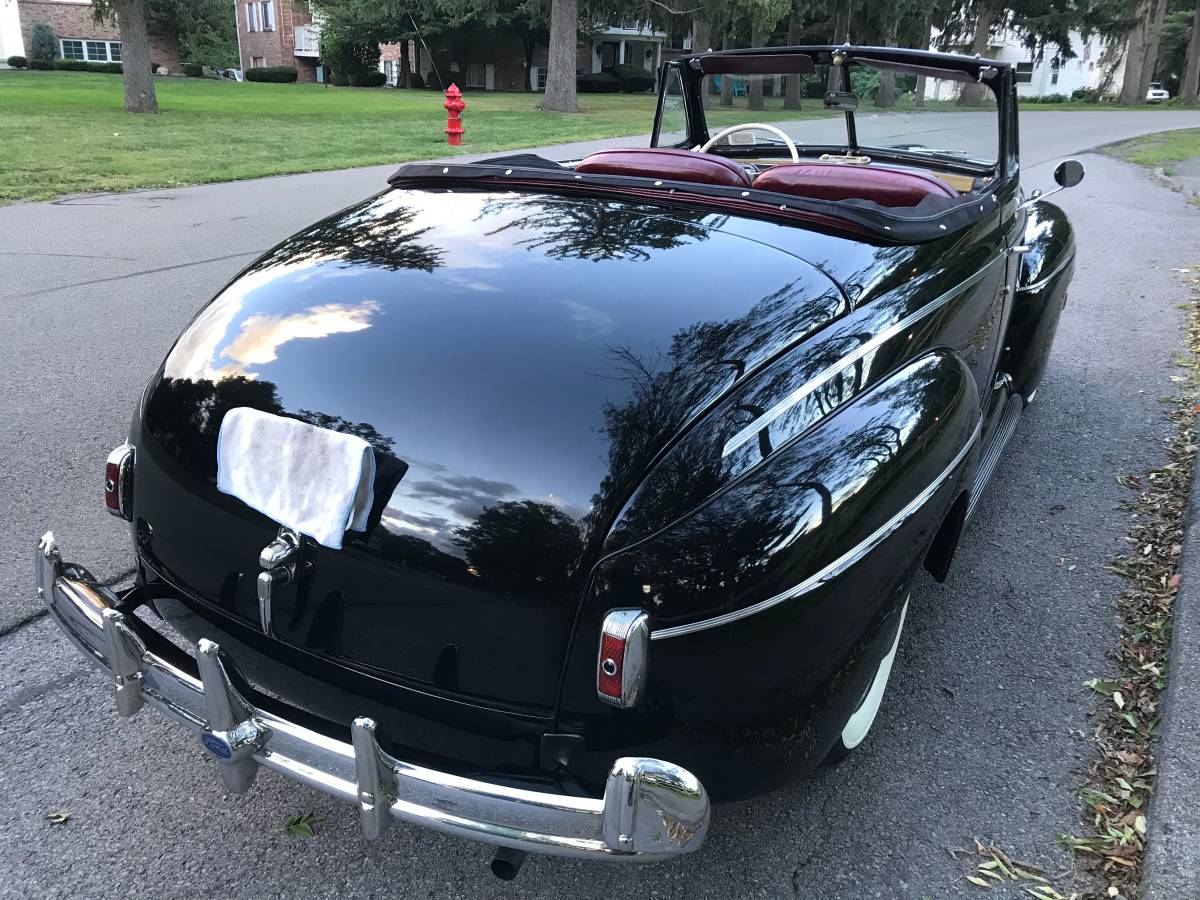 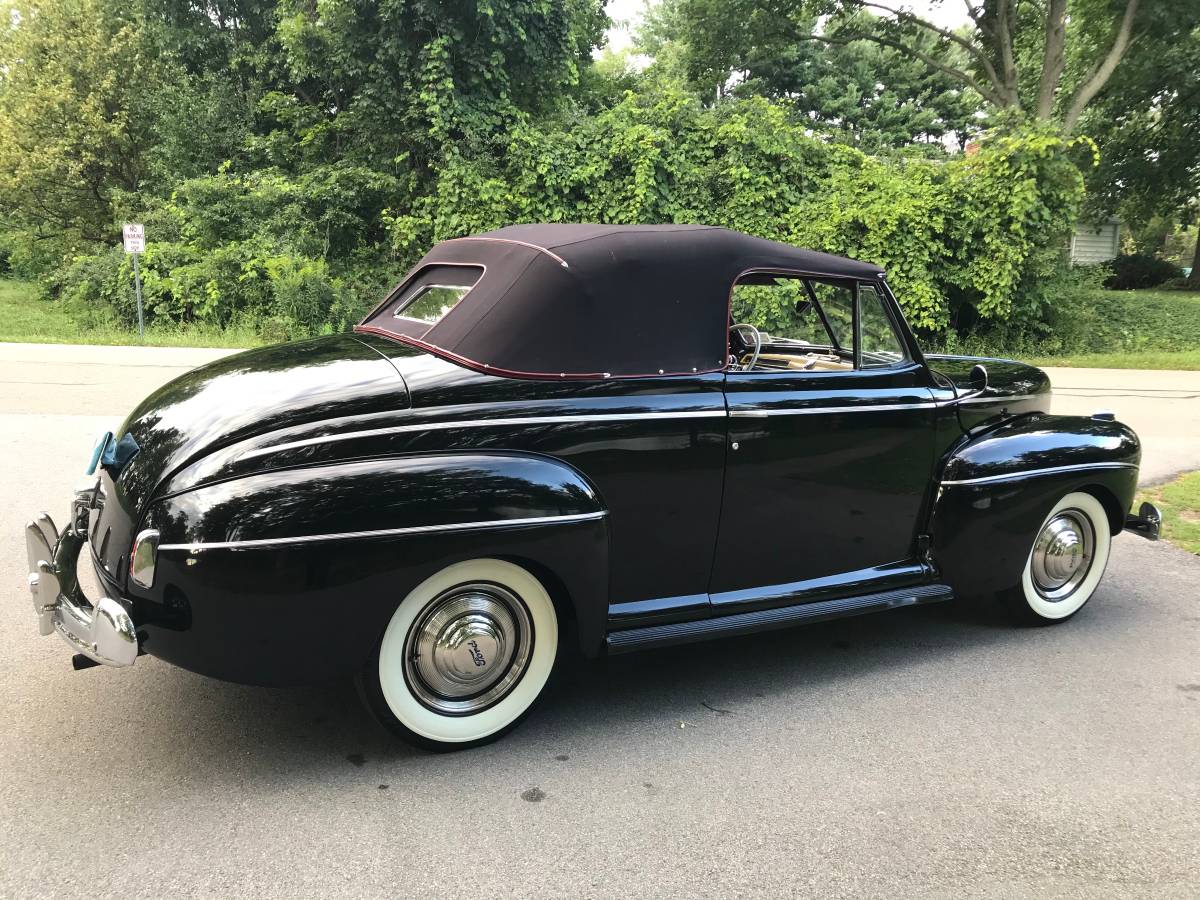 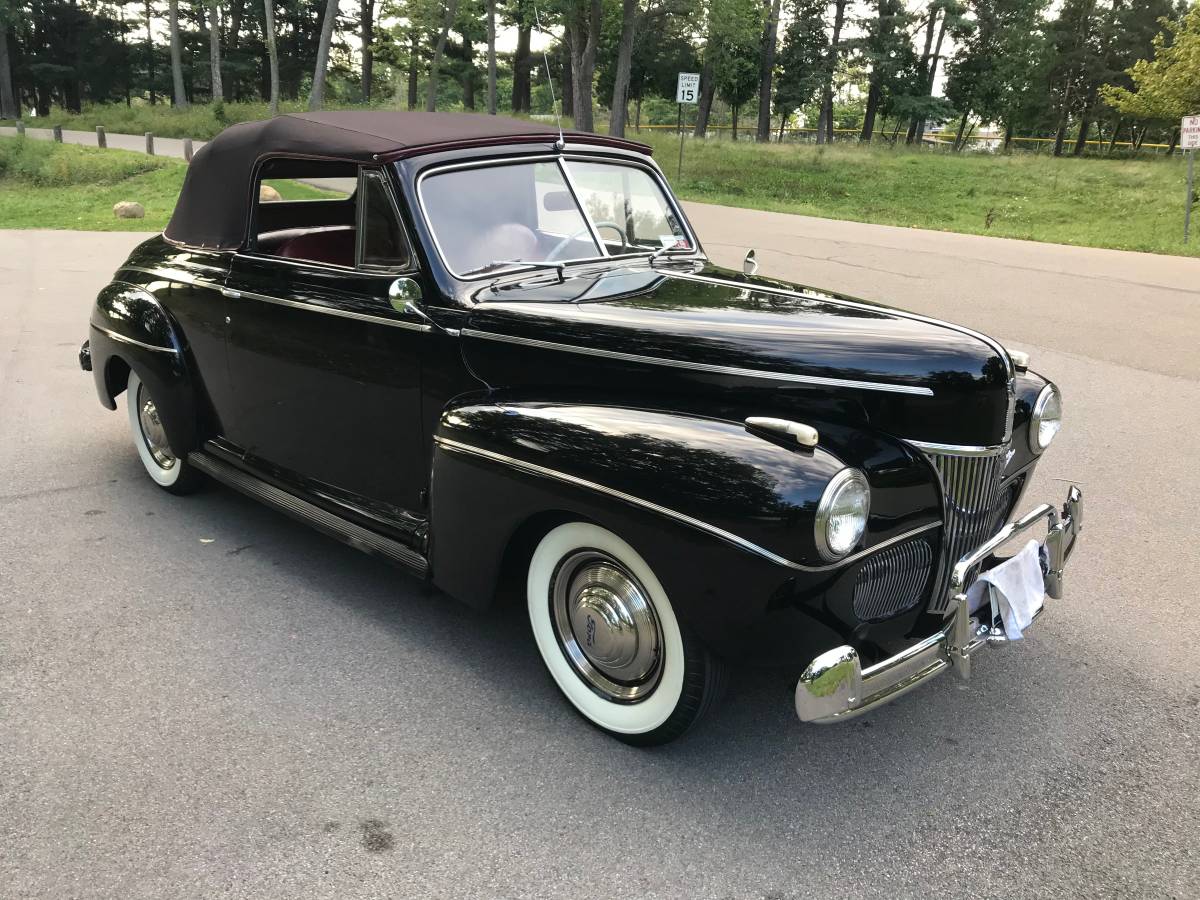 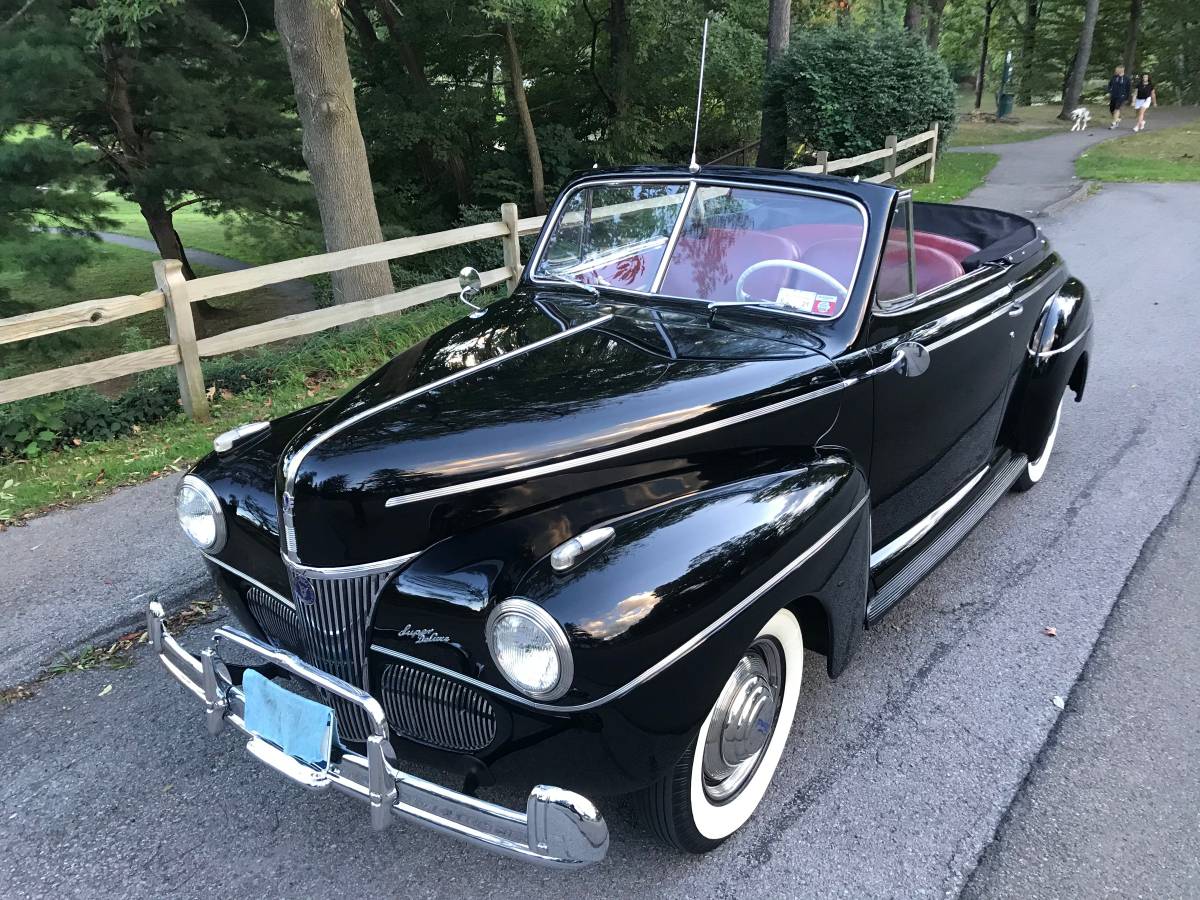 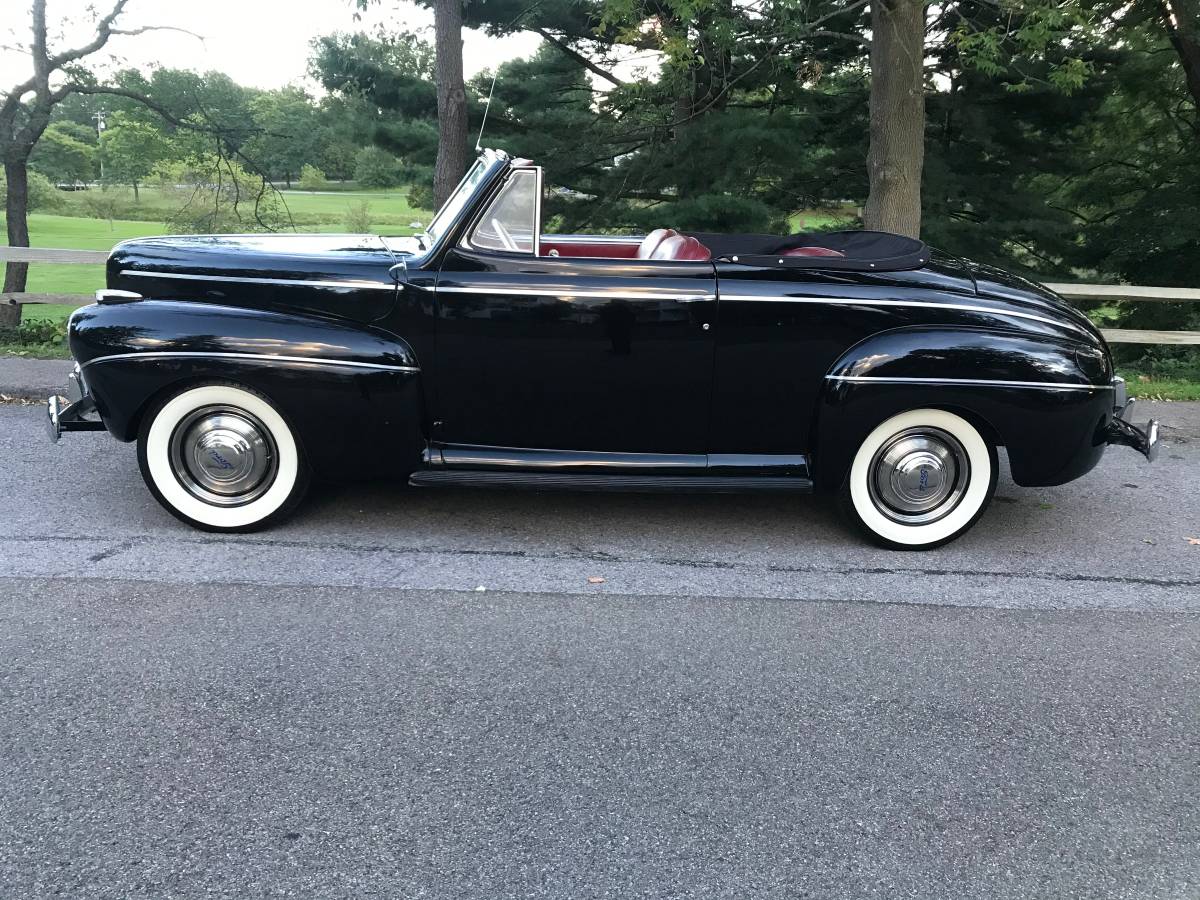 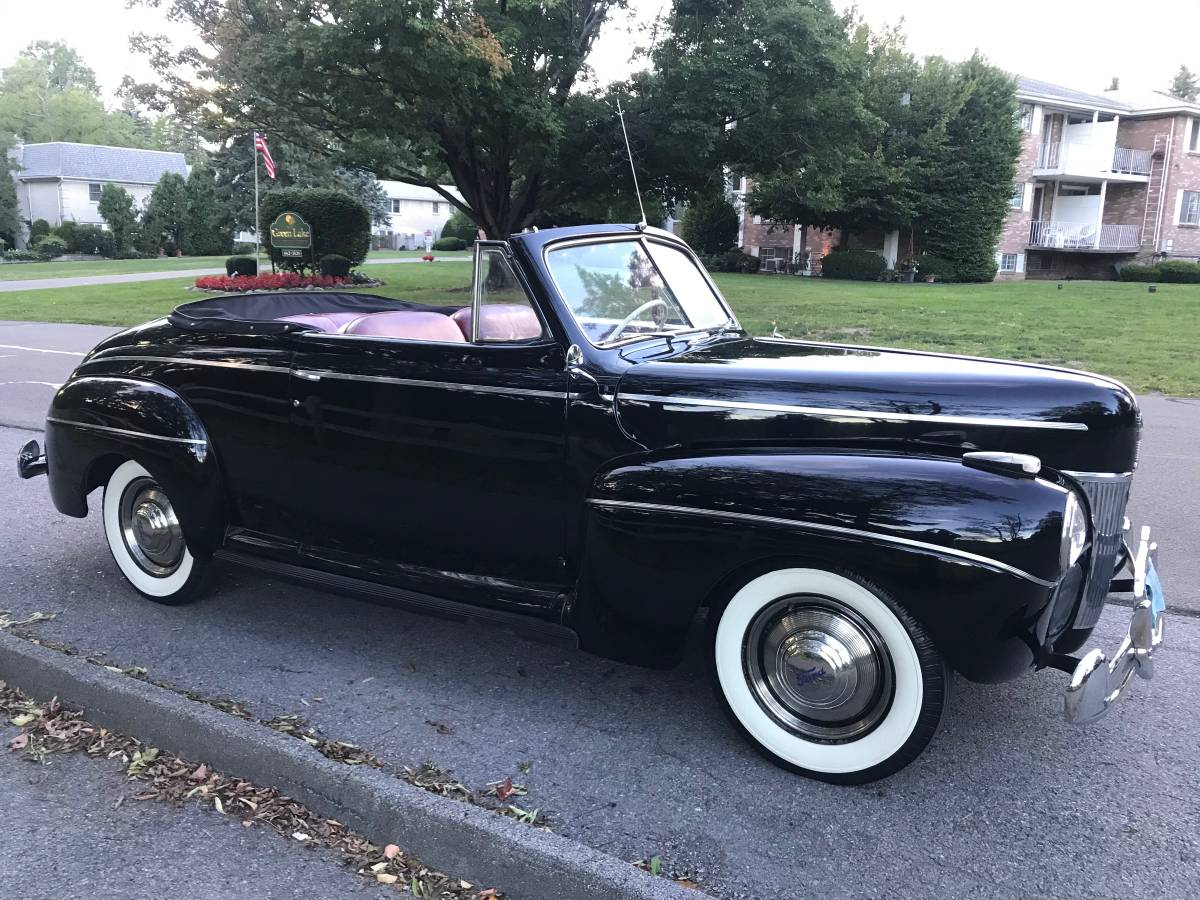 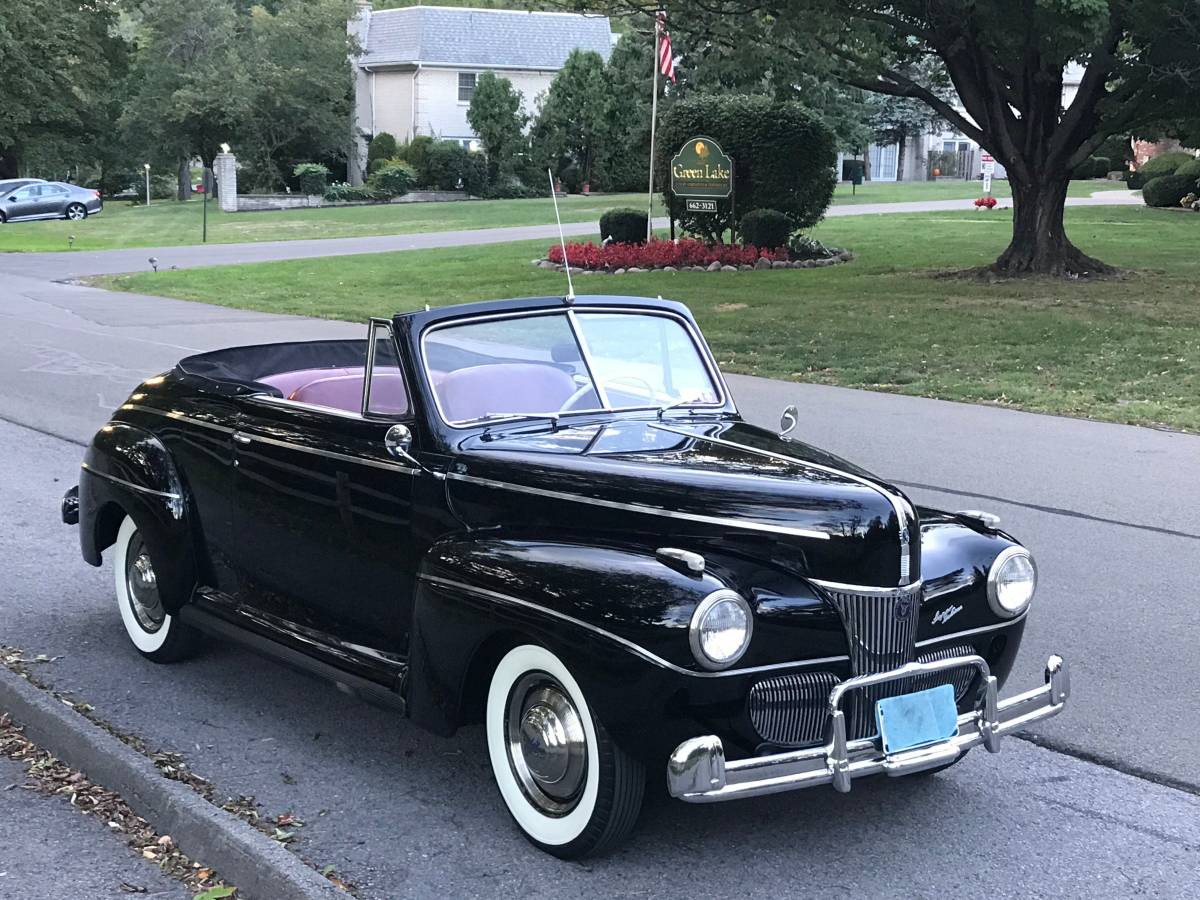 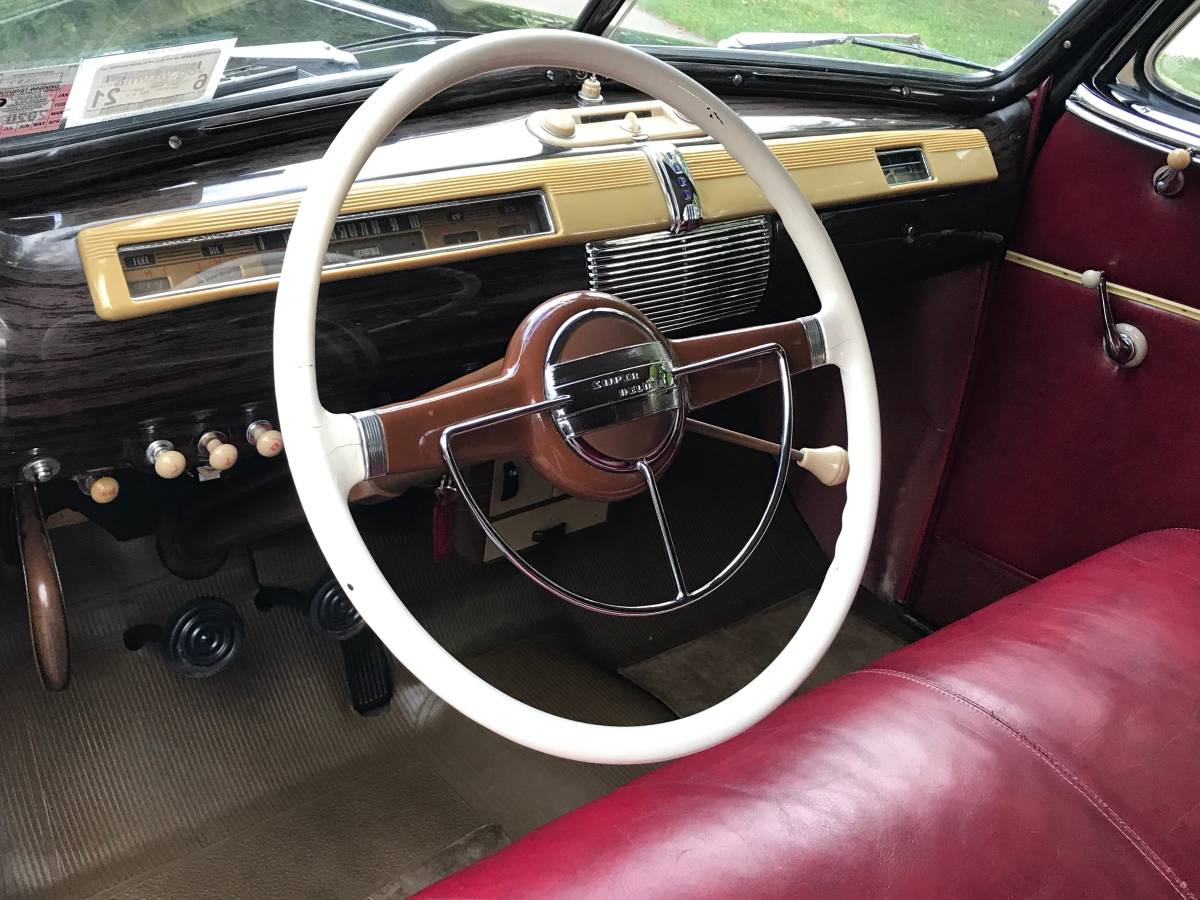 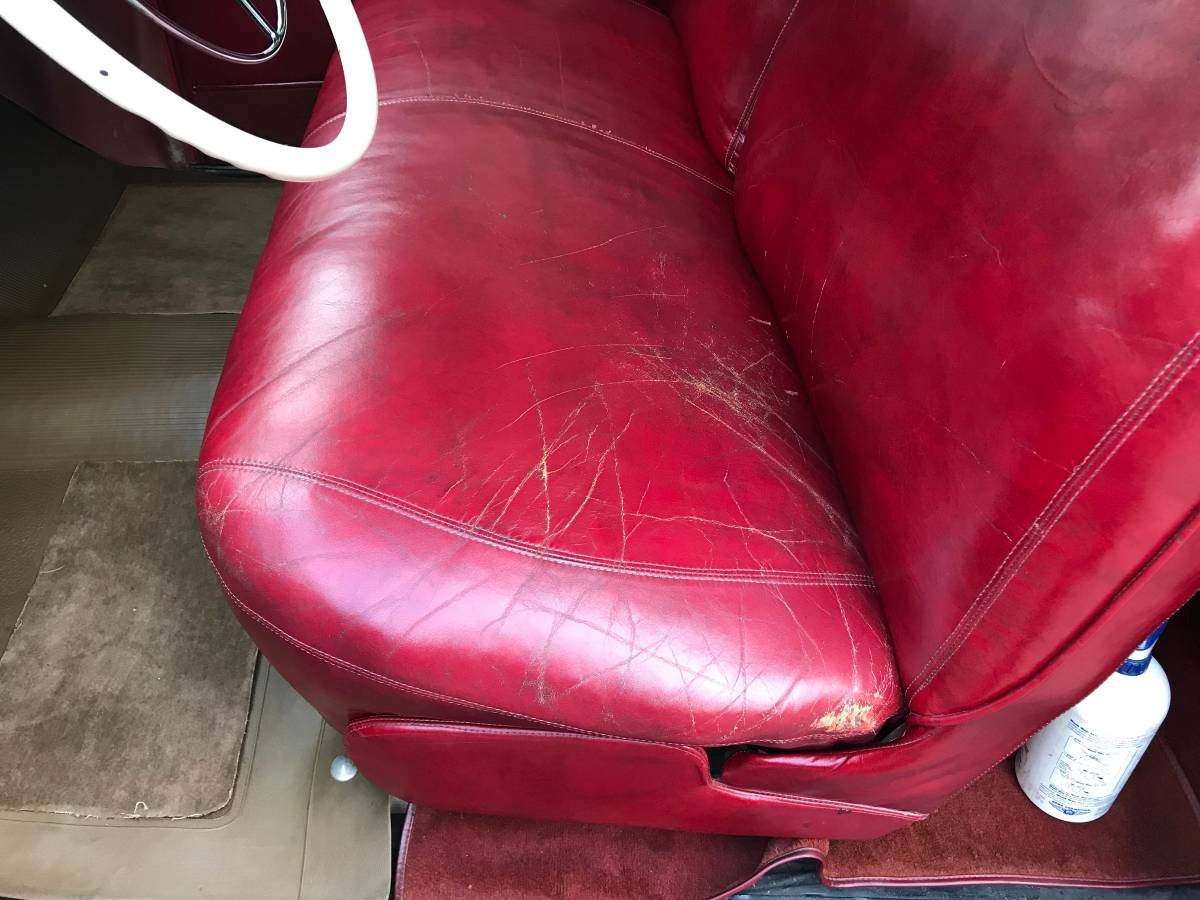 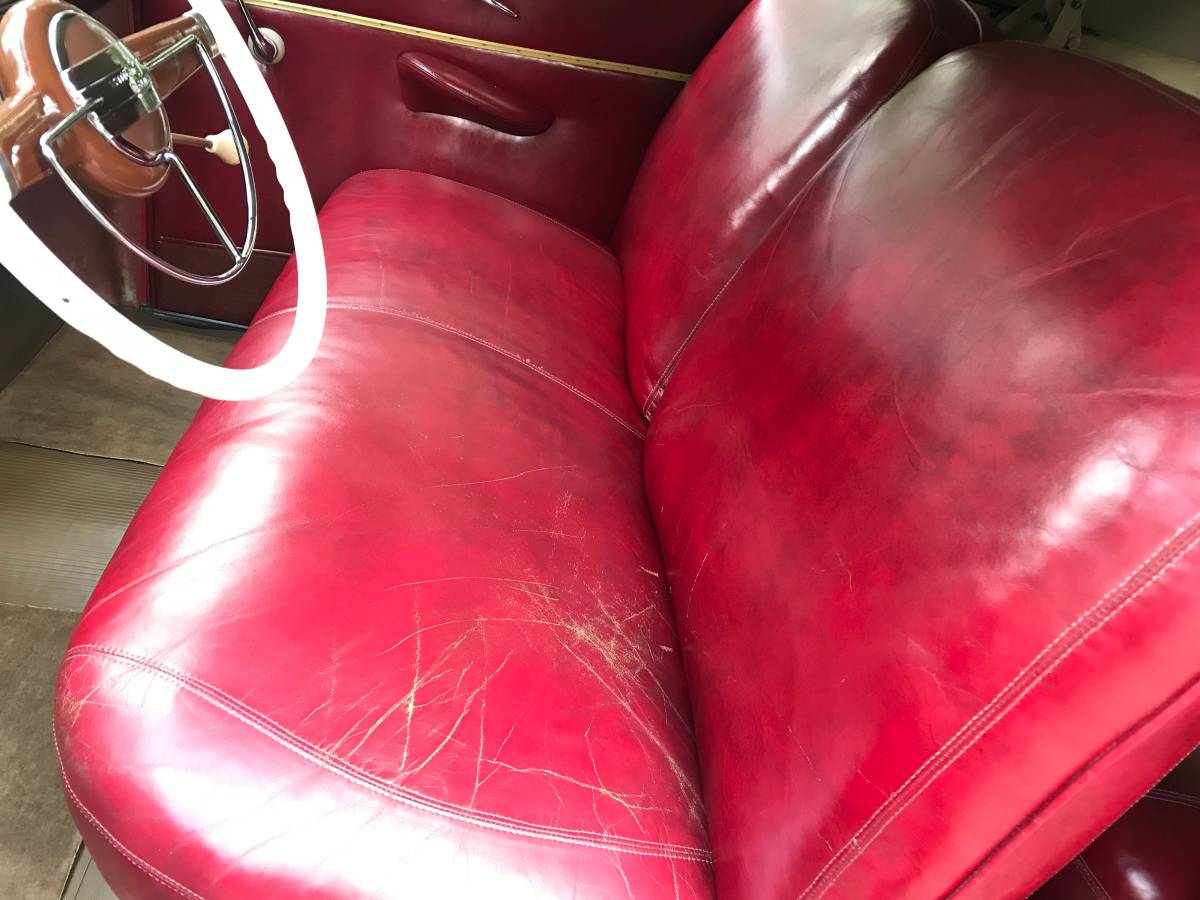 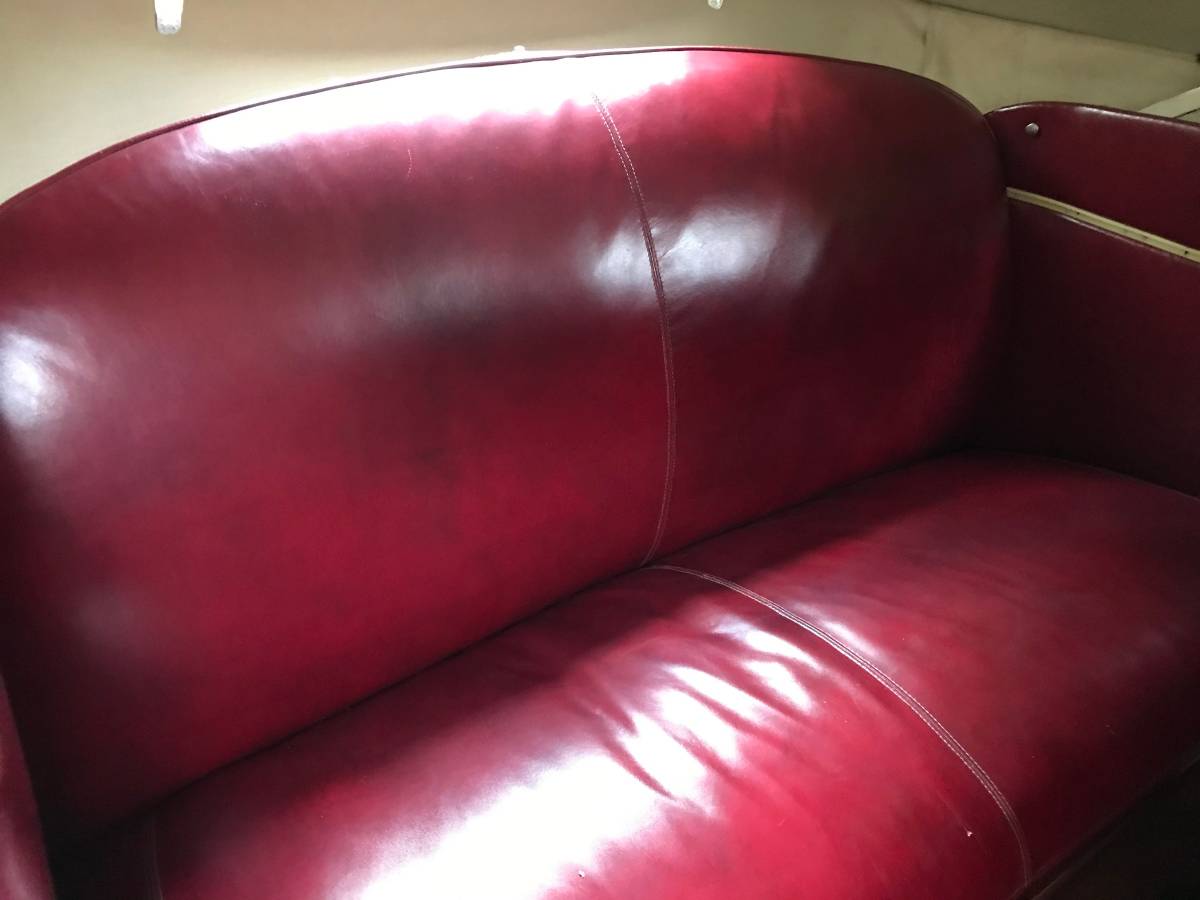 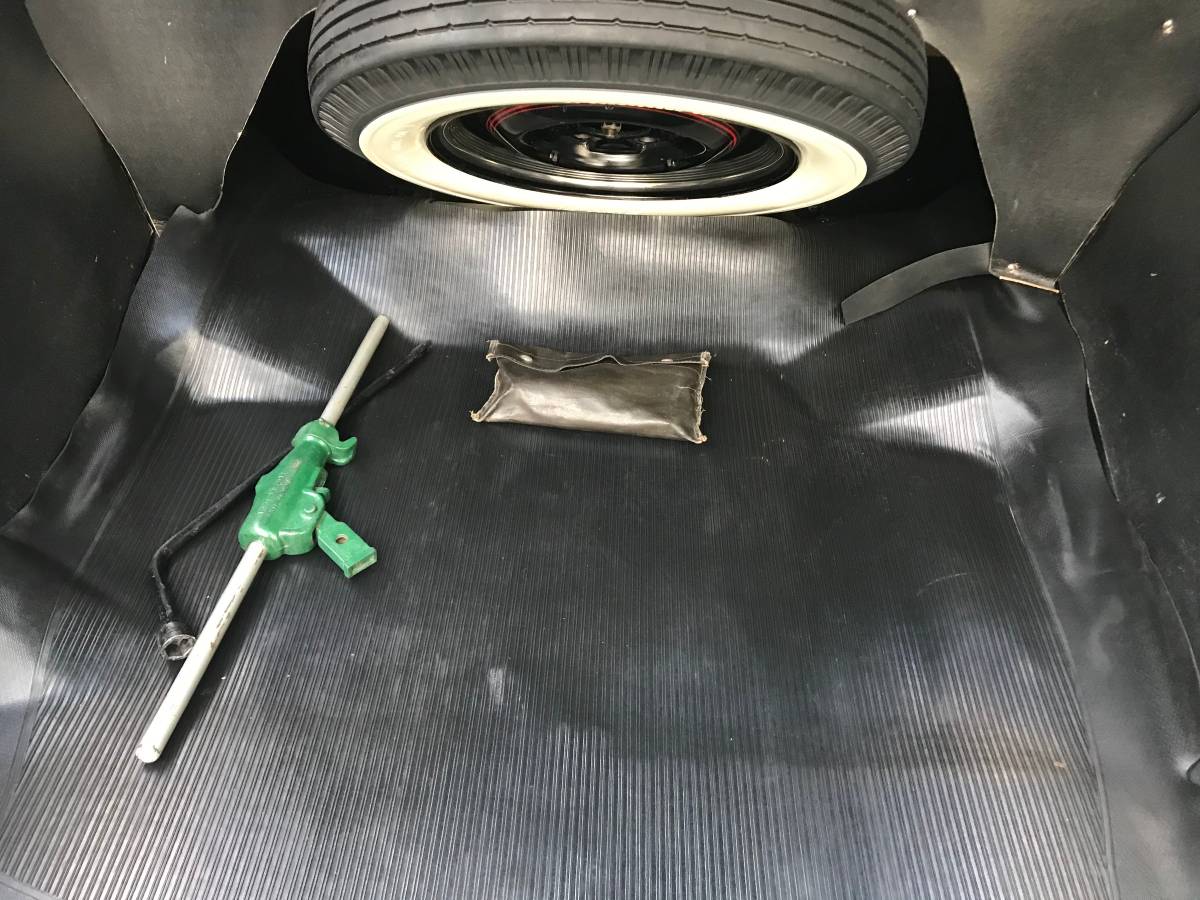 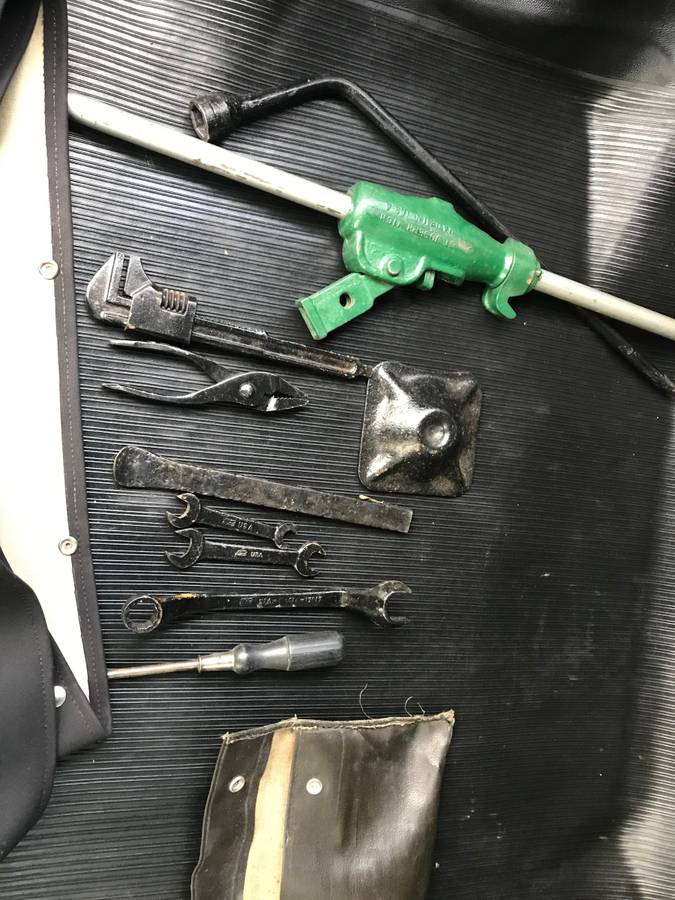 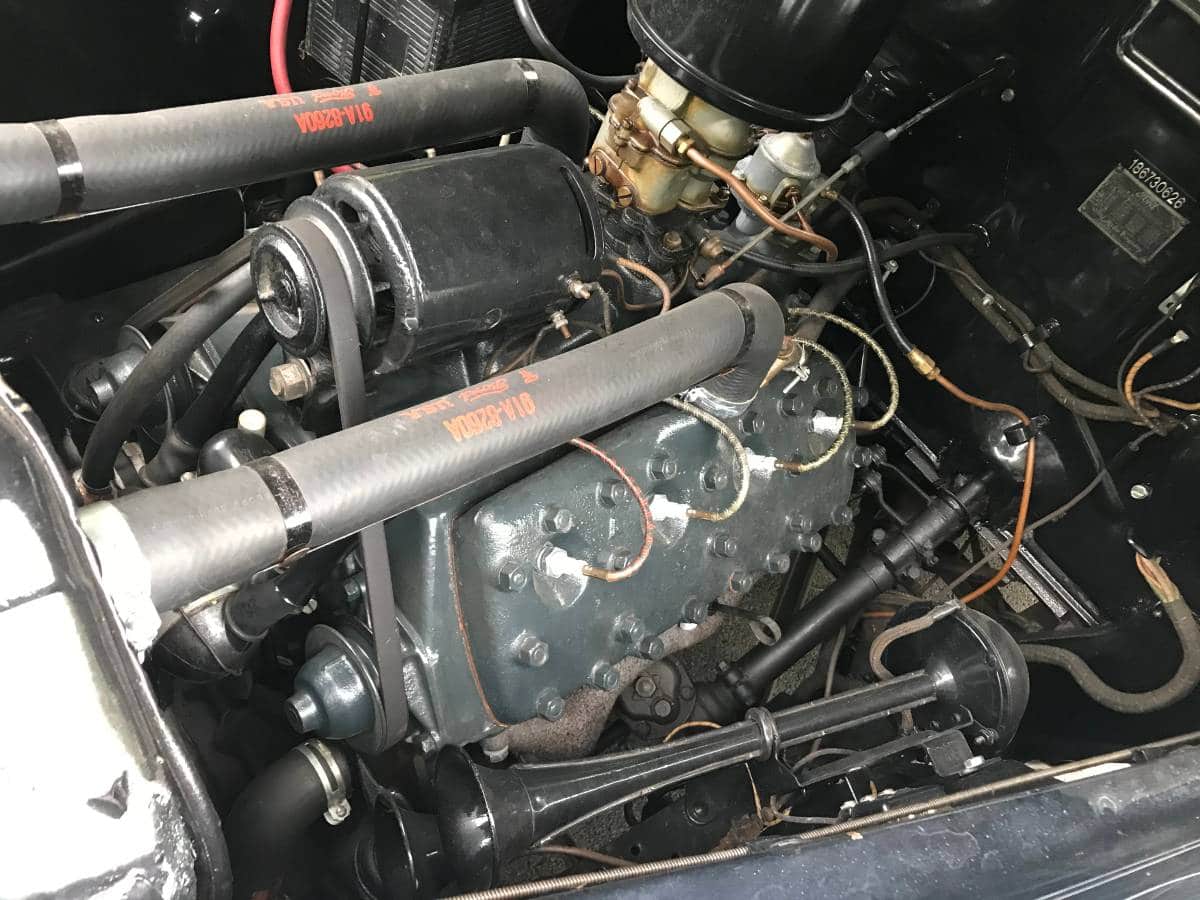 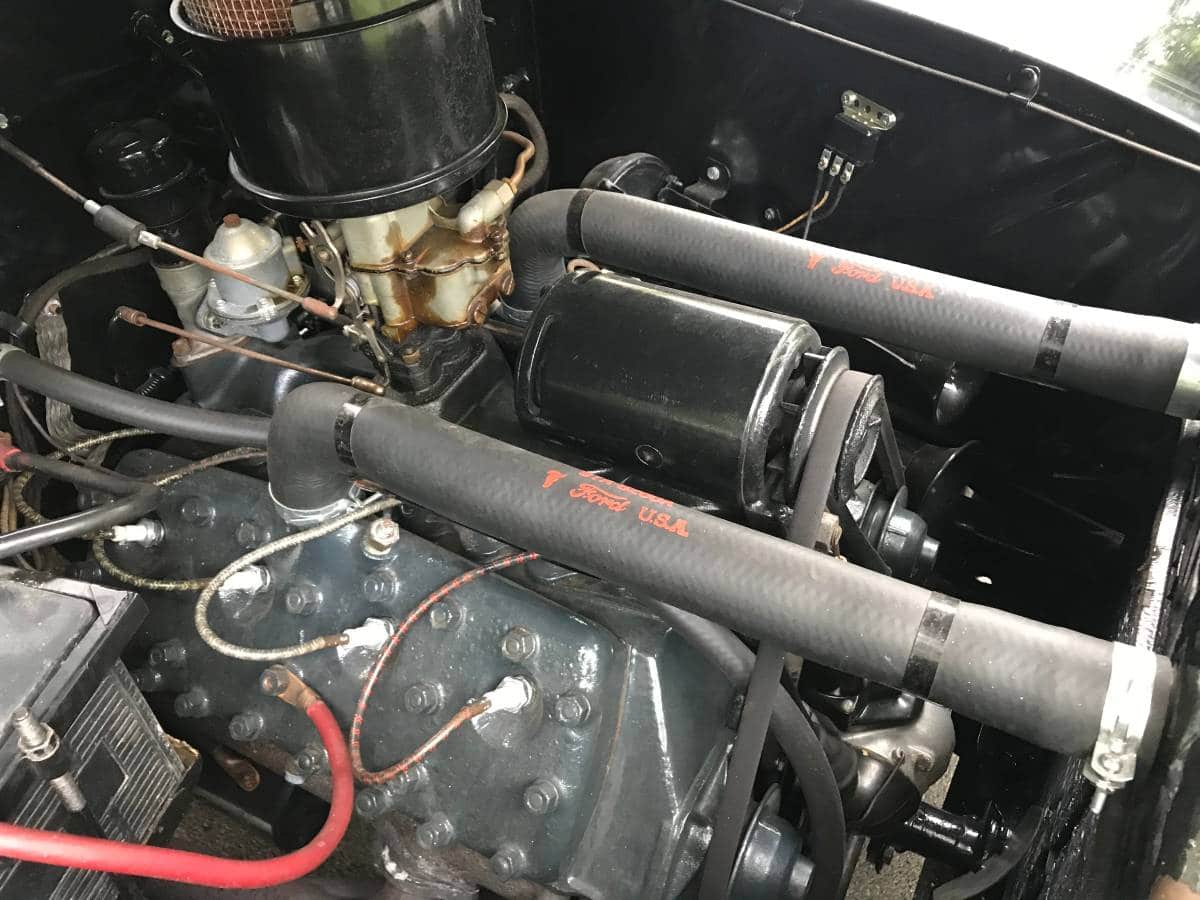 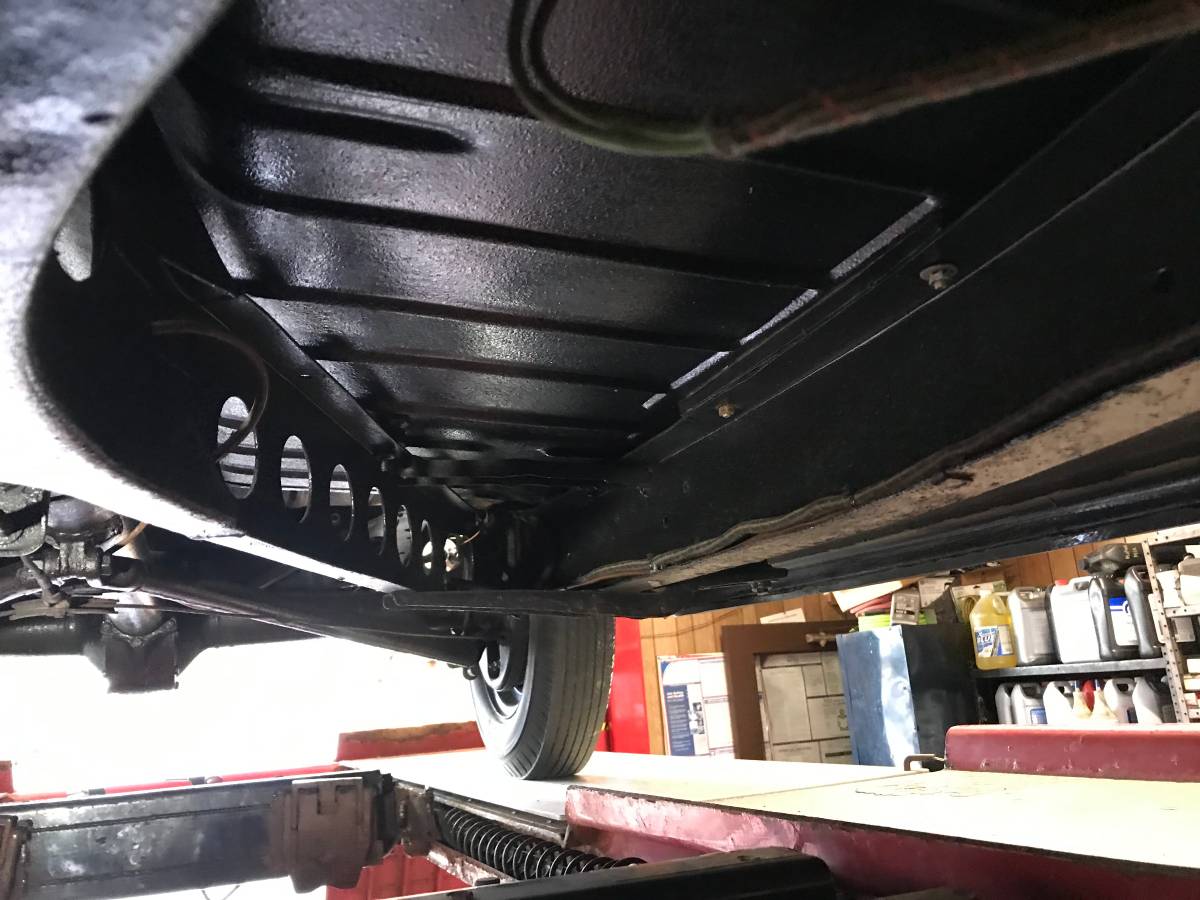 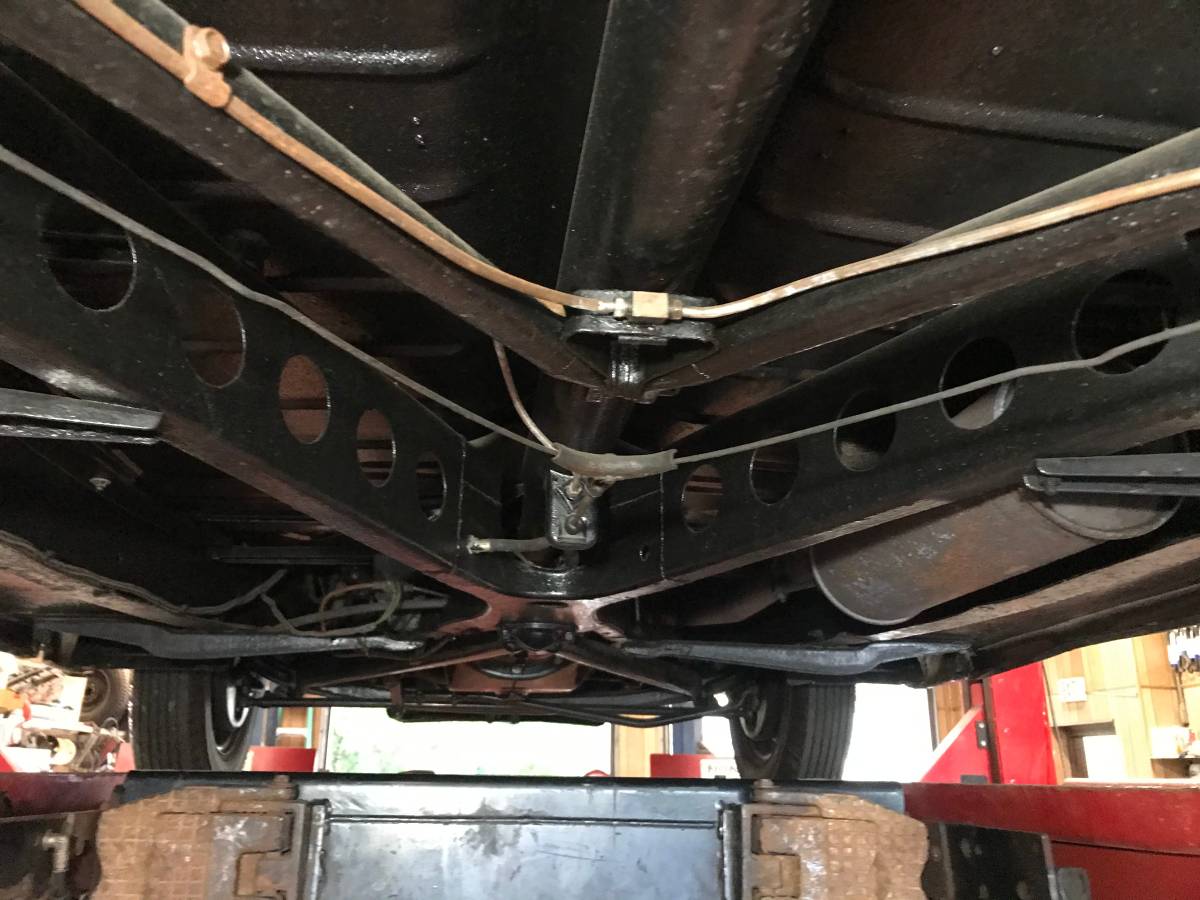 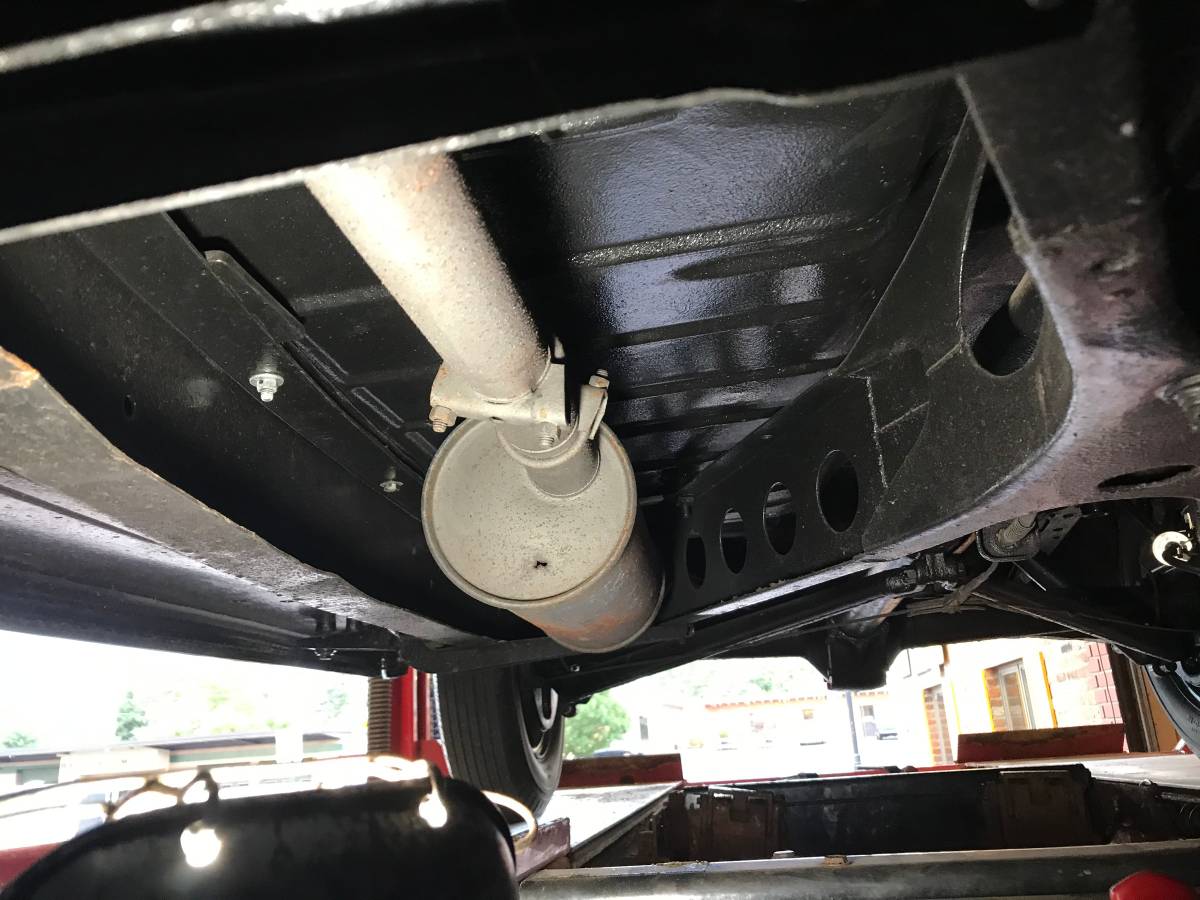 September 30th Update – We were pleased to confirm Terry deleted their Craigslist ad for his beautiful 1941 Ford Super De Luxe Convertible over the past week.  We’re calling this one “Sold!”

Spend a few years hanging out with collector car enthusiasts and there’s a good chance you’ll get to know several who are so knowledgeable you would buy any collector car they offer.  Despite finding this restored 1941 Ford Super De Luxe convertible coupe listed recently on Craigslist, I immediately recognized the car, the photography site, and the owner are all actually located in the heart of Buffalo Bills football country in Orchard Park, NY.  The current caretaker Terry, a well-respected mechanic, runs his popular auto repair shop in that town.  He also happens to be an avid car collector and during my visits back to Western, New York it’s not uncommon to see one of Terry’s vehicles parked along the side of his shop.  Over the past two decades, I’ve seen this particular ’41 Ford parked there as I’ve driven past his shop.  Terry is currently offering his ’41 Ford for $28,500 which when compared against the Hagerty Insurance Online Valuation Tool confirms this private seller has his Super De Luxe priced between the #2 “Excellent” appraisal of $31,000 and the #3 “Good” estimate of $21,000.

Fords for 1941 were much more modern with a wide body that nearly covered the running boards. The front and rear fenders were still pronounced but were now integrated more into the body and the headlights were pushed all the way up and out over the front wheels. The 1941 grille was a three-part affair with a tall center section bookended by twin kidneys low on the fenders and vertical bars all around. The 1941 model was a bigger car with a 194.3-inch overall length and width increased to 73.1-inches.  Body styles included two-door and four-door sedans, a sedan coupe, a business coupe, and convertible coupe, a sedan delivery wagon, and a woody station wagon. The Super Deluxe had several amenities of higher quality over the base models, including more chrome, leather seats, and a wood-grain dashboard.  Production of the 1941 models was disrupted by a sudden labor strike in April 1941; Henry Ford, having resisted unionization well after the rest of the American automobile industry accepted it, finally gave in and signed a contract with the United Auto Workers (“UAW”).

We found this nine-minute short film from the fall of 1940 detailing all of the changes Ford put into its cars for the ’41 model year:

Terry provides a nicely detailed description below about his beautiful Ford, so we don’t need to add any additional text.  If you’re interested in adding a pre-WWII Ford Super De Luxe to your stable, this well cared for restored example is very hard to beat.  Good luck with the purchase!

“1941 Ford Super Deluxe Convertible, powered by Ford’s legendary flathead V-8 engine with a column shift three-speed manual transmission. Very well equipped with bumper guards and extensions, heater, clock, and radio. This Ford has been the recipient of a wonderful restoration about 20 years ago and has held up extremely well. The black paint is quite good showing only a few chips and one small area of spiderwebbing. The paint shines and shows impressively, the untrained eye thinks its a fresh show job. The chrome on the bumpers and extensions and guards is excellent, the chrome on the grills is good. The underneath is very solid and clean. The interior is Lebaron/Bonny leather and is showing a bit of patina on the driver’s seat only. The door panels are excellent the carpet/floor mat is very good. The Haartz top is excellent and has a matching top boot too. The trunk has a reproduction mat and a bag of Ford tools and a complete jack set. Under the hood has been well detailed and looks dynamite. Mechanically, this 1941 Ford starts, runs and drives excellent, starts easily all the gauges work and the car benefits from a new distributor and general loving care. $28,500.00 or close offer, this car is priced to sell. I do not need to sell, however it might be a good time for a new custodian. Terry 71six, eight6one,3nine 79“