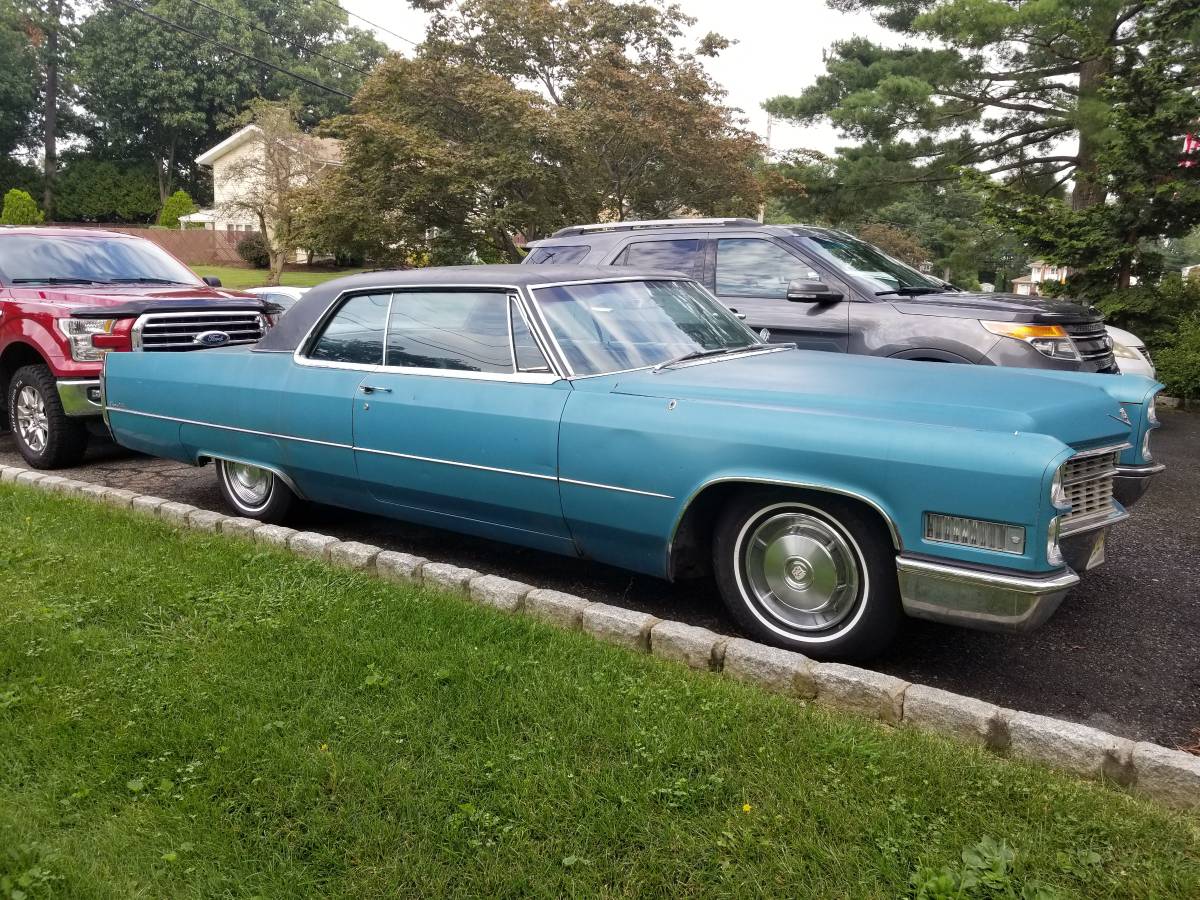 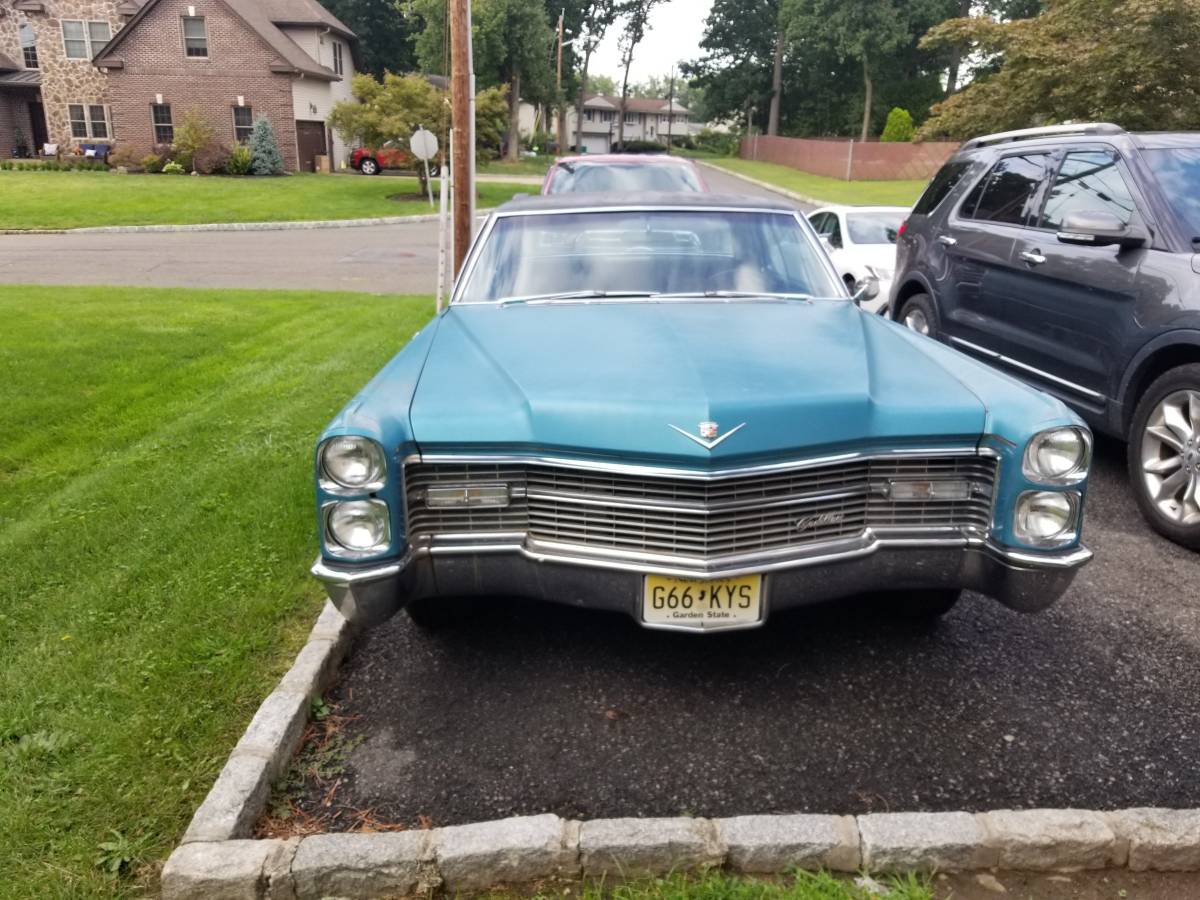 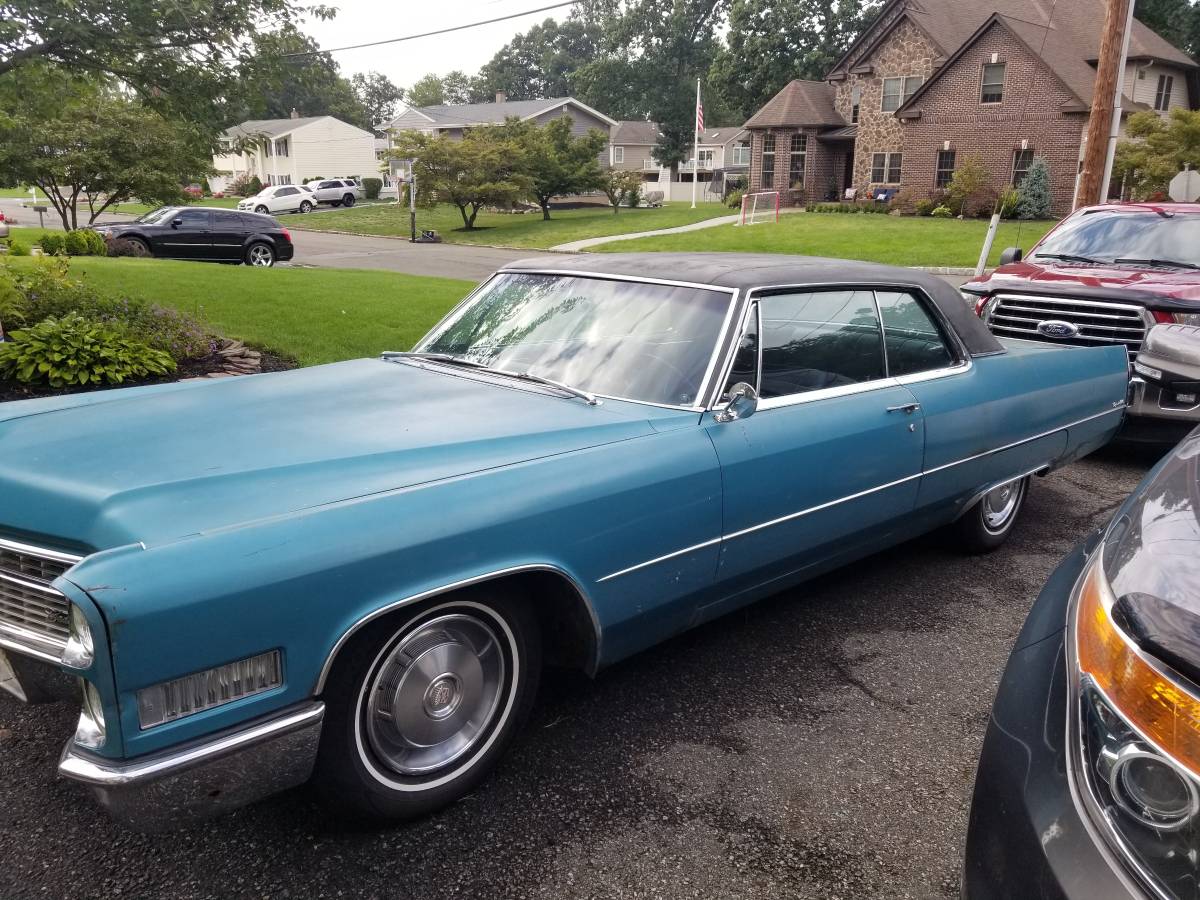 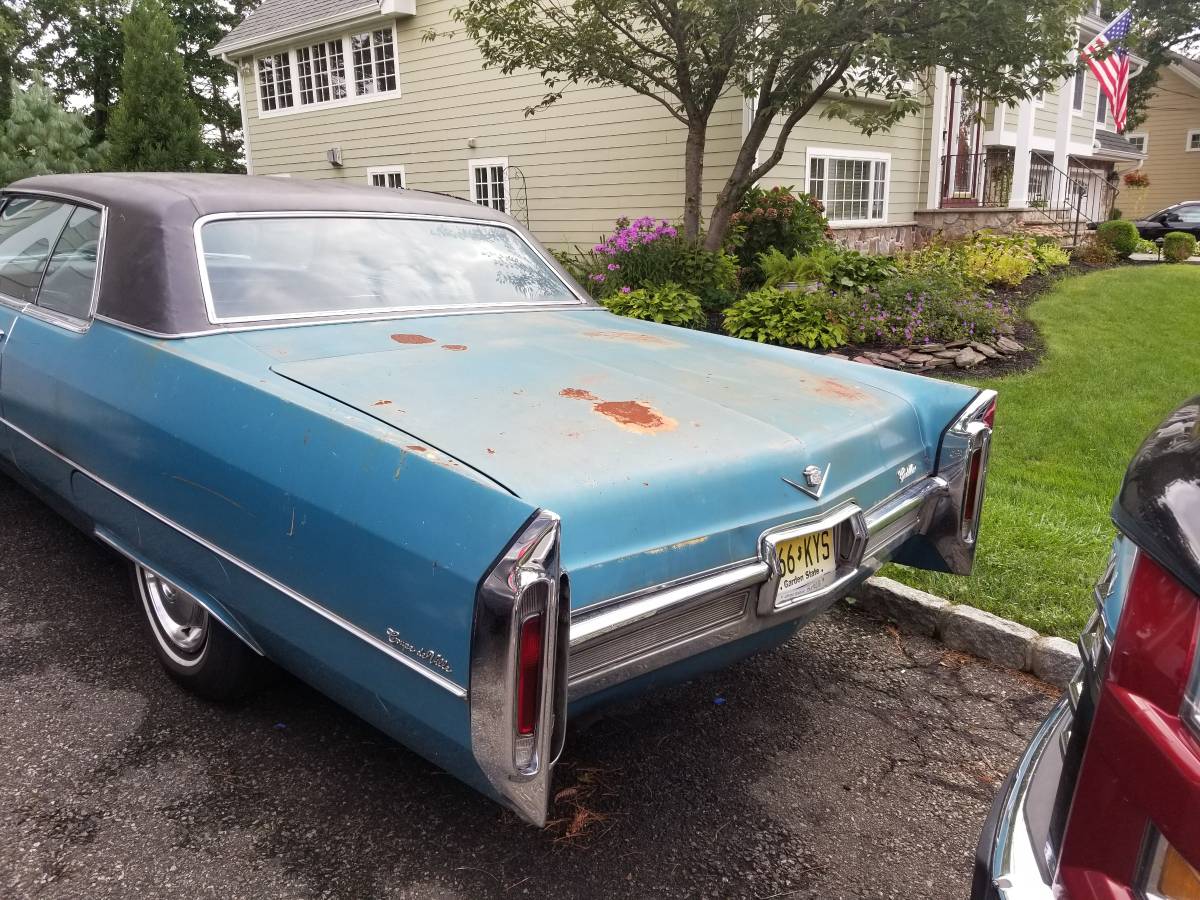 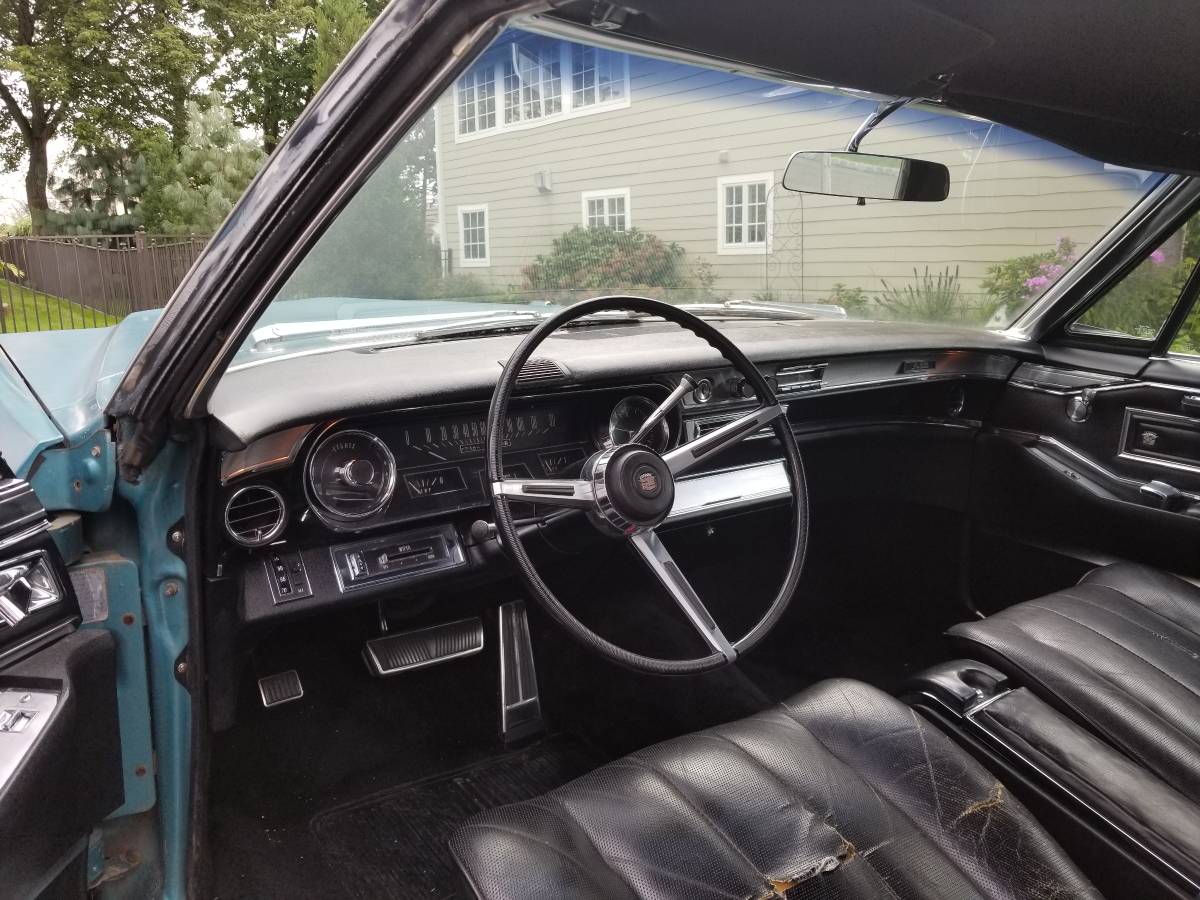 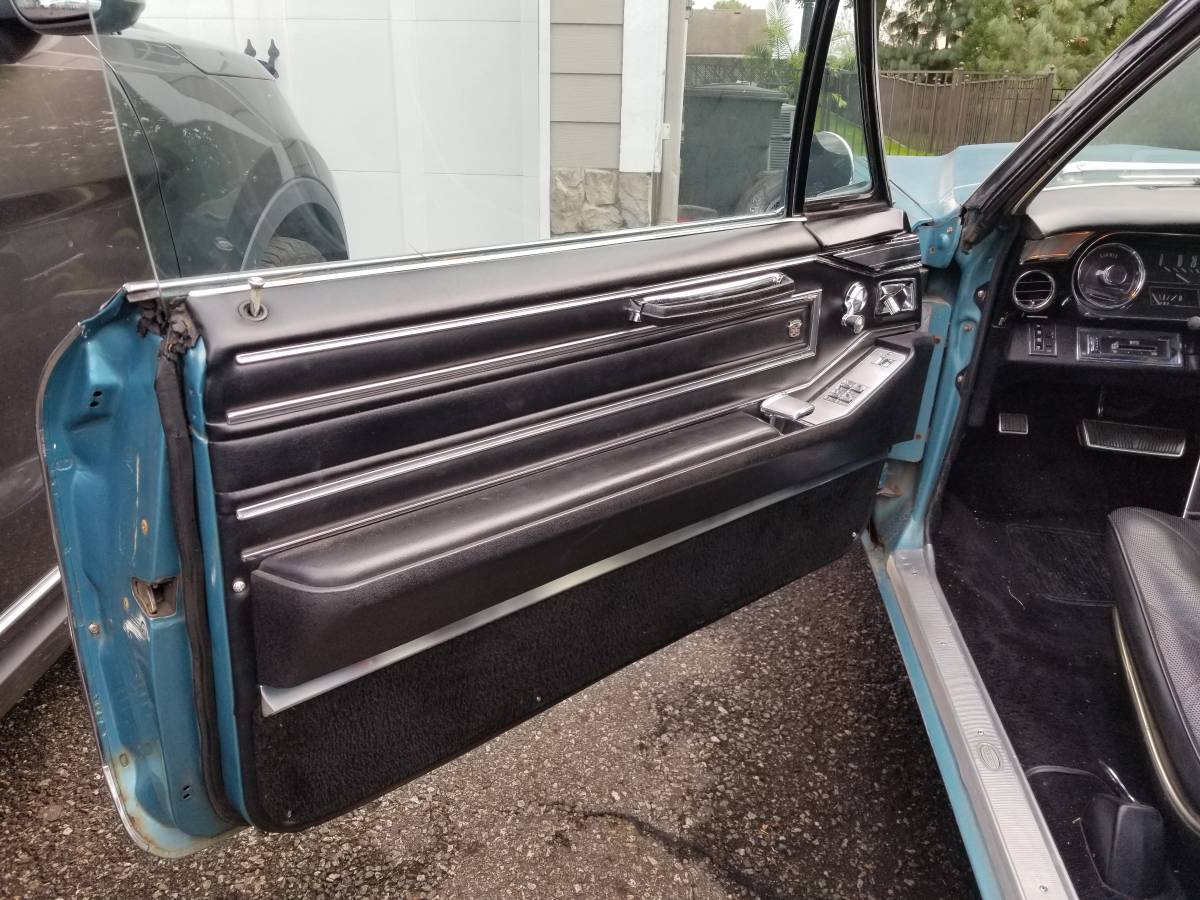 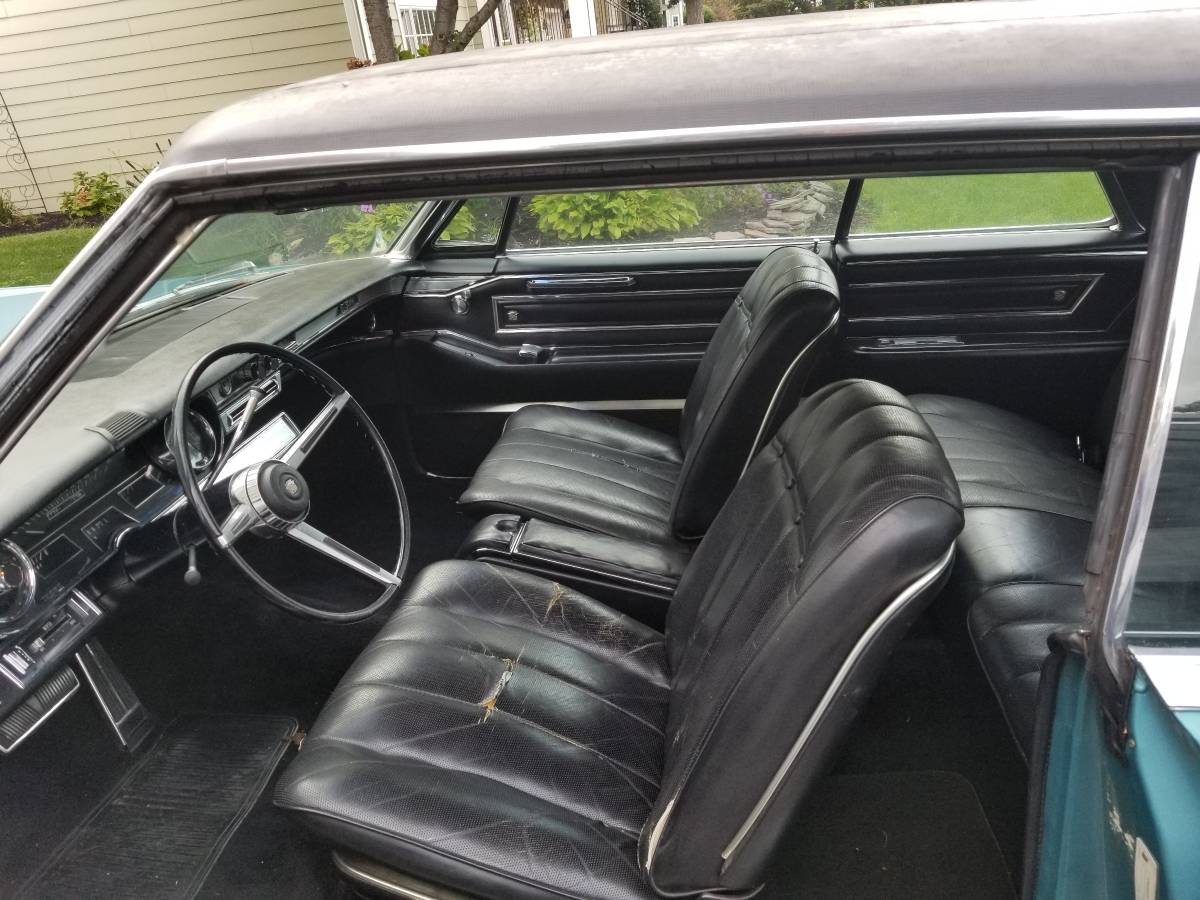 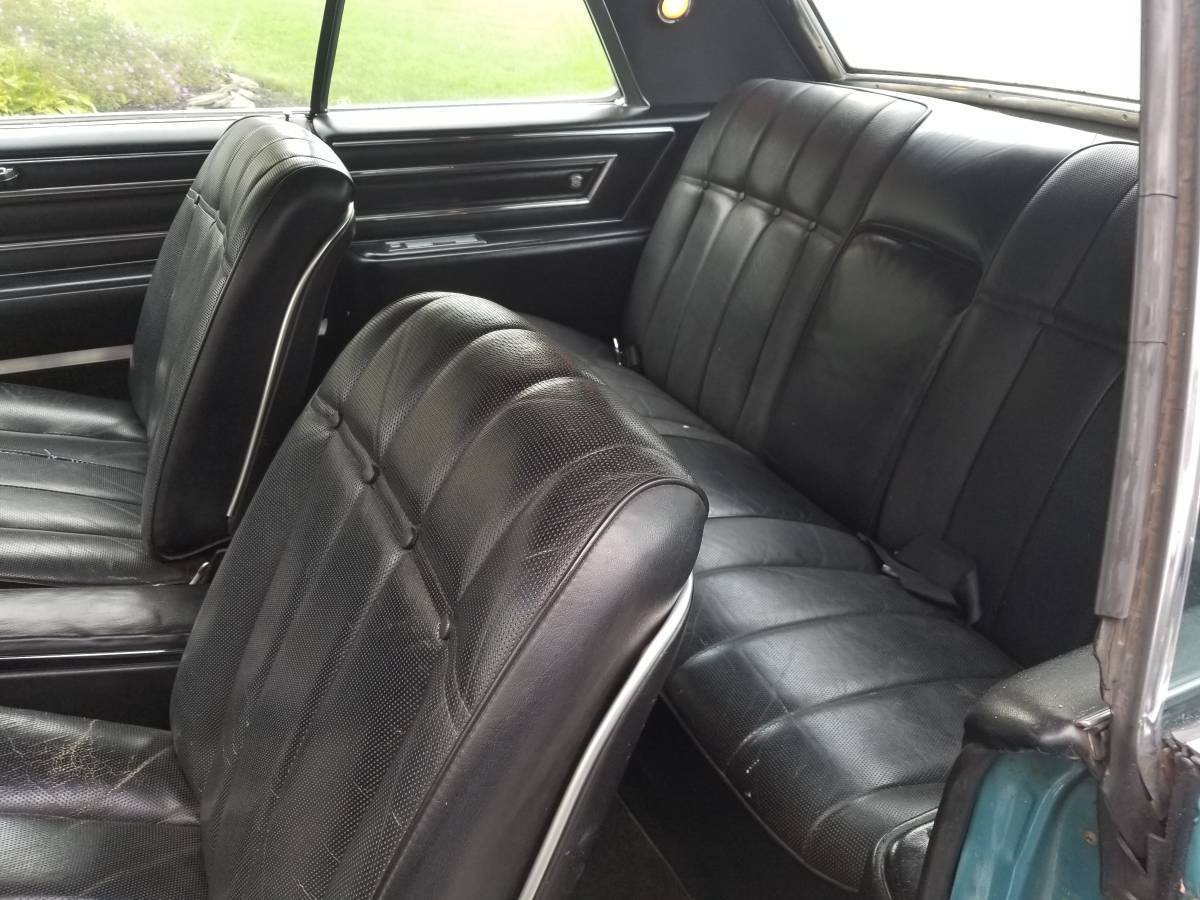 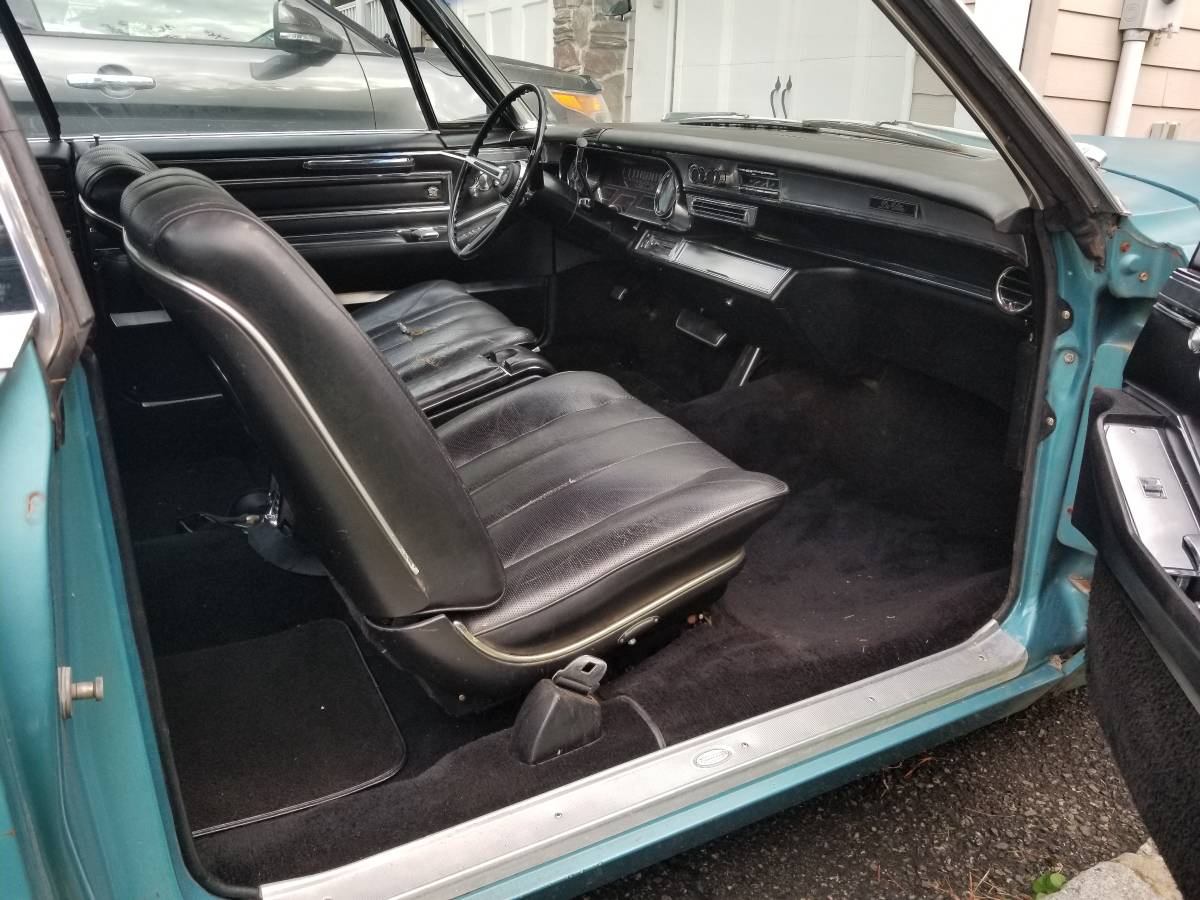 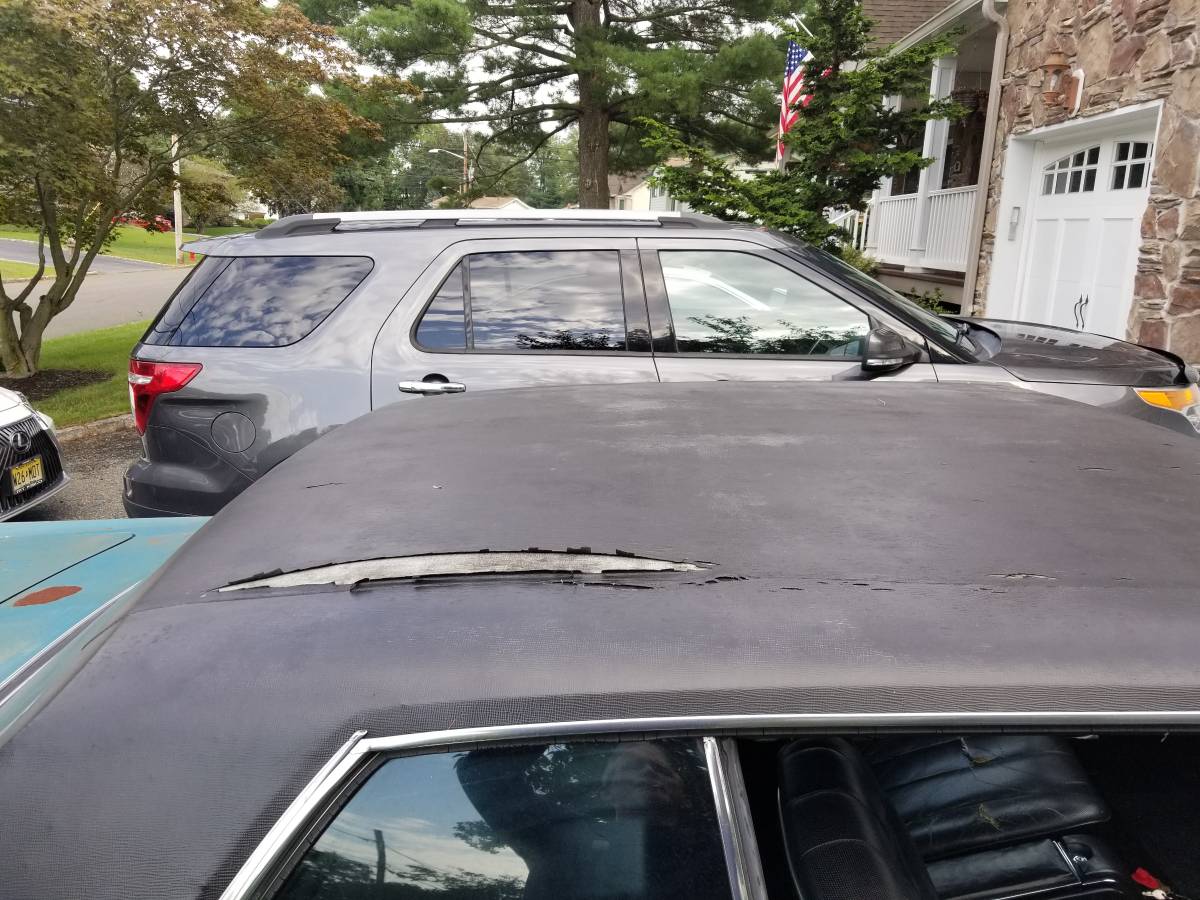 September 10th Update – The good ones priced right go quickly and this very straight and original ’66 Cadillac Coupe De Ville we featured just one week earlier is our latest example. The private seller deleted their Craigslist ad earlier this week, so we’re calling this one “Sold!”

With its sheer length and subdued tail fins, mid-sixties Cadillacs have a substantial presence best viewed in person.  While we like a stock version as much as the next enthusiast, this straight 1966 Coupe De Ville two-door hardtop listed just listed recently on Craigslist in Fairfield, New Jersey caught our eye as the next caretaker could go in several different directions with this Caddy.   With an asking price of $5,000, a glimpse of the Hagerty Insurance Online Valuation Tool confirms this private seller has his De Ville priced $2,400 less than the #4 “Fair” (Daily Driver) estimate of $7,400.

These mid-sixties DeVilles just look so cool with an air ride suspension.  Here’s a video of what’s possible with the Coupe De Ville we’re featuring here:

So, at $5,000 this Coupe De Ville is at a three-way crossroads. Option One is to drive is to polish up the paint, fix the driver’s bucket seat, replace the padded vinyl top, and enjoy the car as is.  Option Two is to go full restoration on what appears to be a very straight and rust-free example.  Finally, there’s Option Three:  add an air ride suspension, treat it to some modern rims, a fresh paint job, and enjoy cruising, windows down, in this refreshed beast with five of your friends. Whichever path you choose, good luck with the purchase!

“1966 Caddy Coup Deville Garage kept since new, 100% all original. Runs great . Interior is all original and in excellent shape, Minor tare in drivers seat , carpets are excellent . NEW – Brakes , Brake lines , fuel tank and sending unit , cap rotor , spark plugs , brand new white wall tires , every thing works on interior , all power windows work, new battery. Chrome is in great shape . very minor rust on body , needs a paint job rust on trunk is from being in storage. but paint is all original no body work was done, body is very straight. vinyl top need to be replaced , call for appt to see. its a great find for the right person. Im asking $5,000 Please only serious people that are interested in a true classic.“

So which path would you take with this Coupe De Ville?  Comment below and let us know!