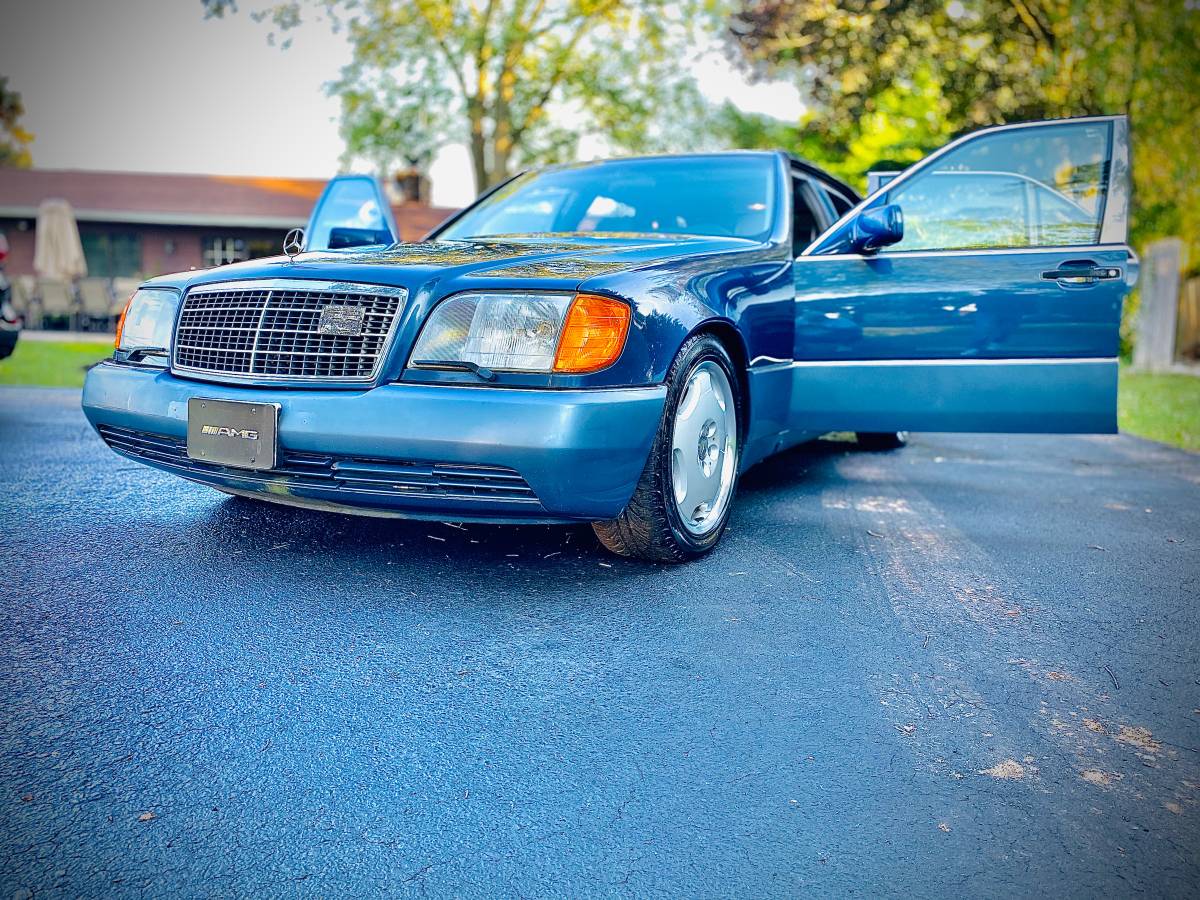 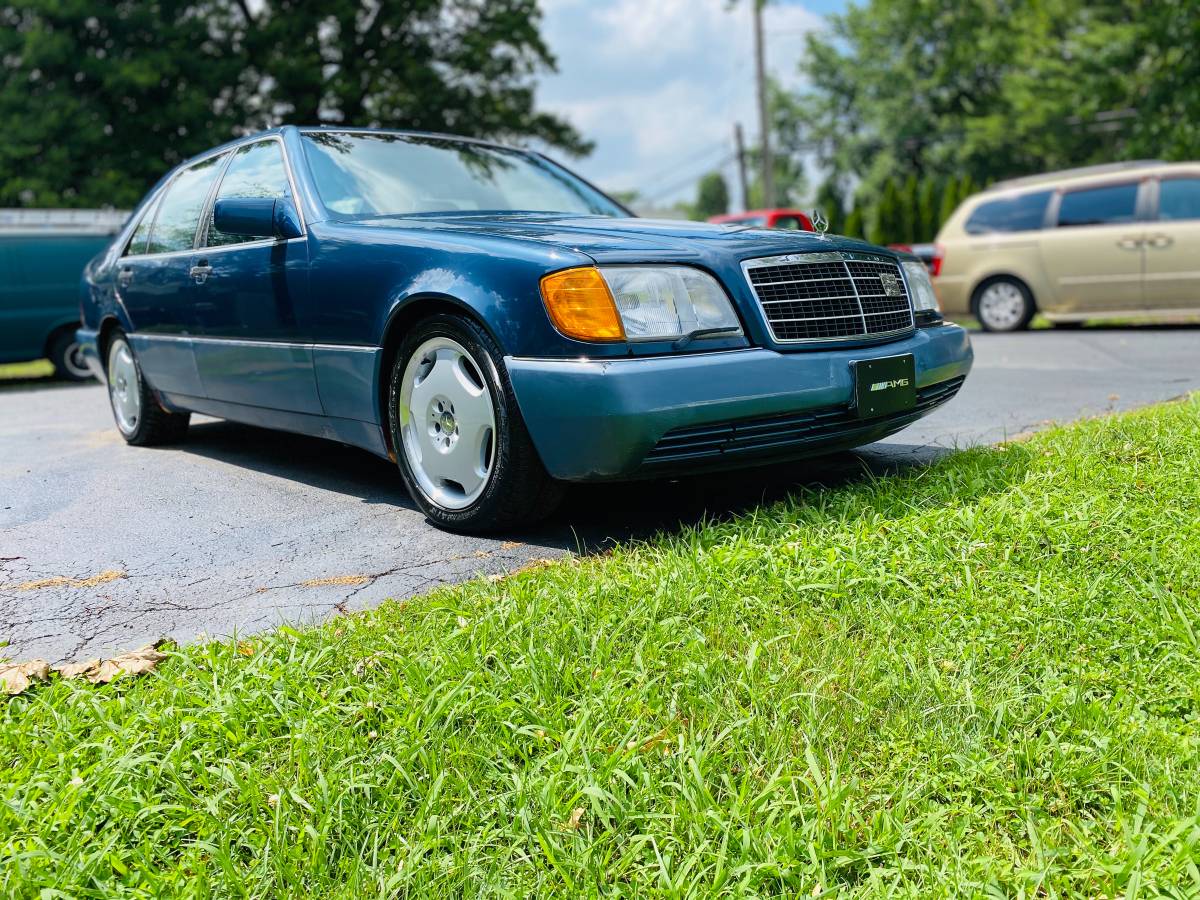 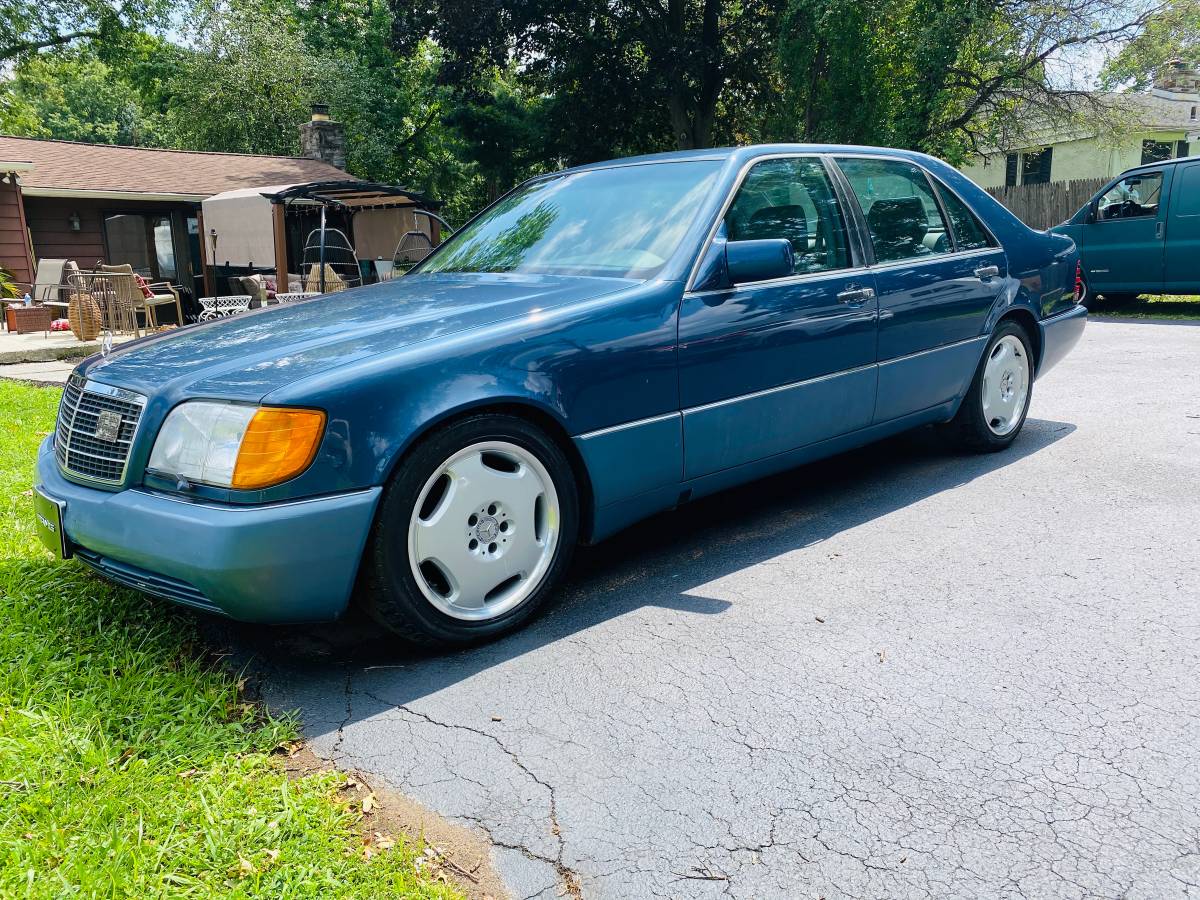 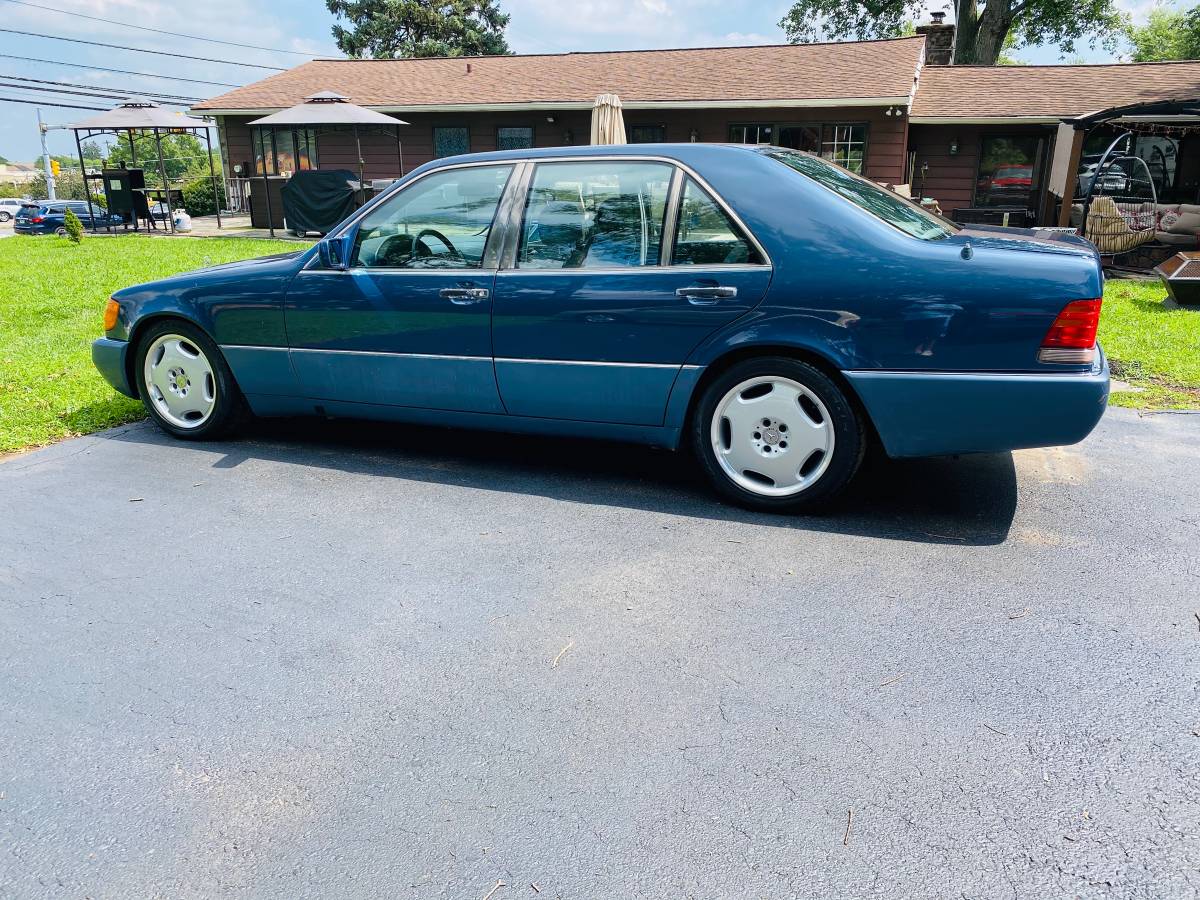 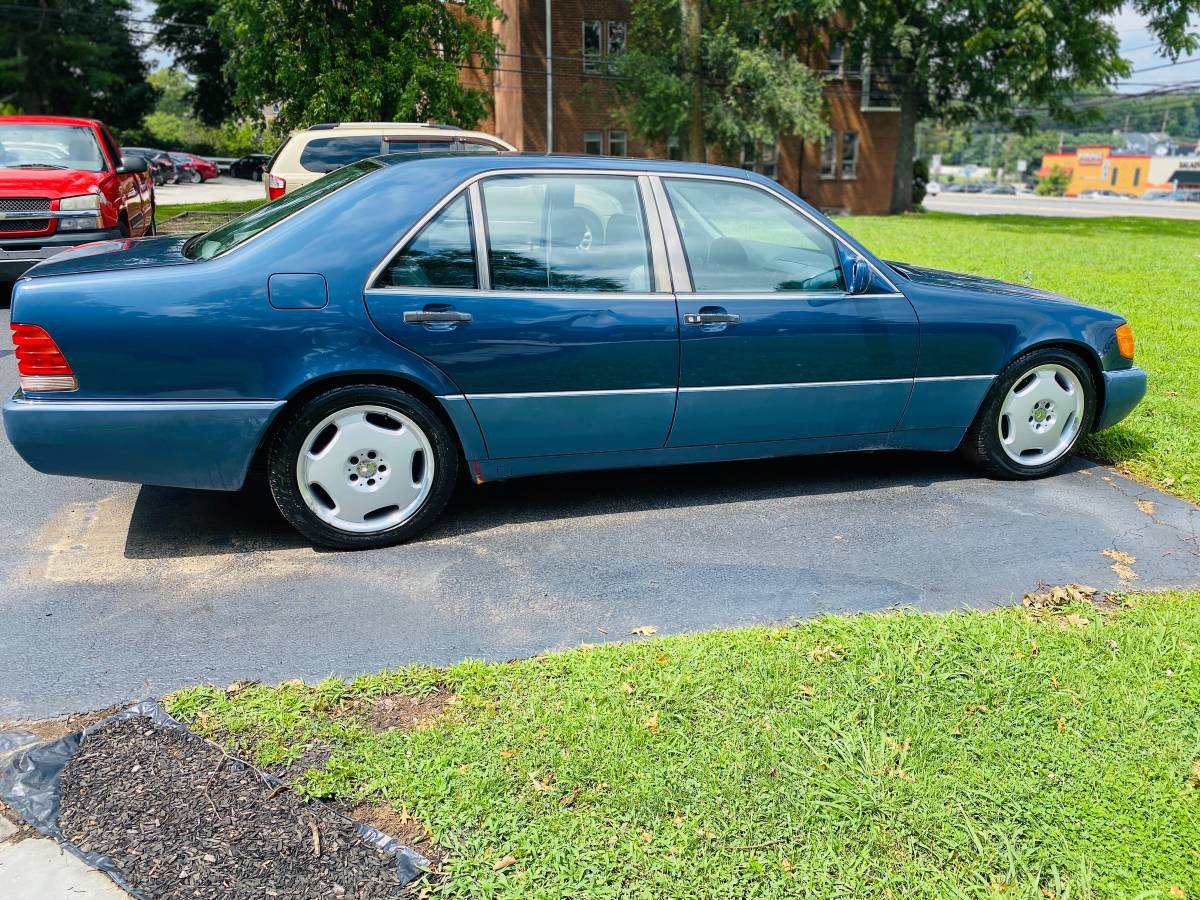 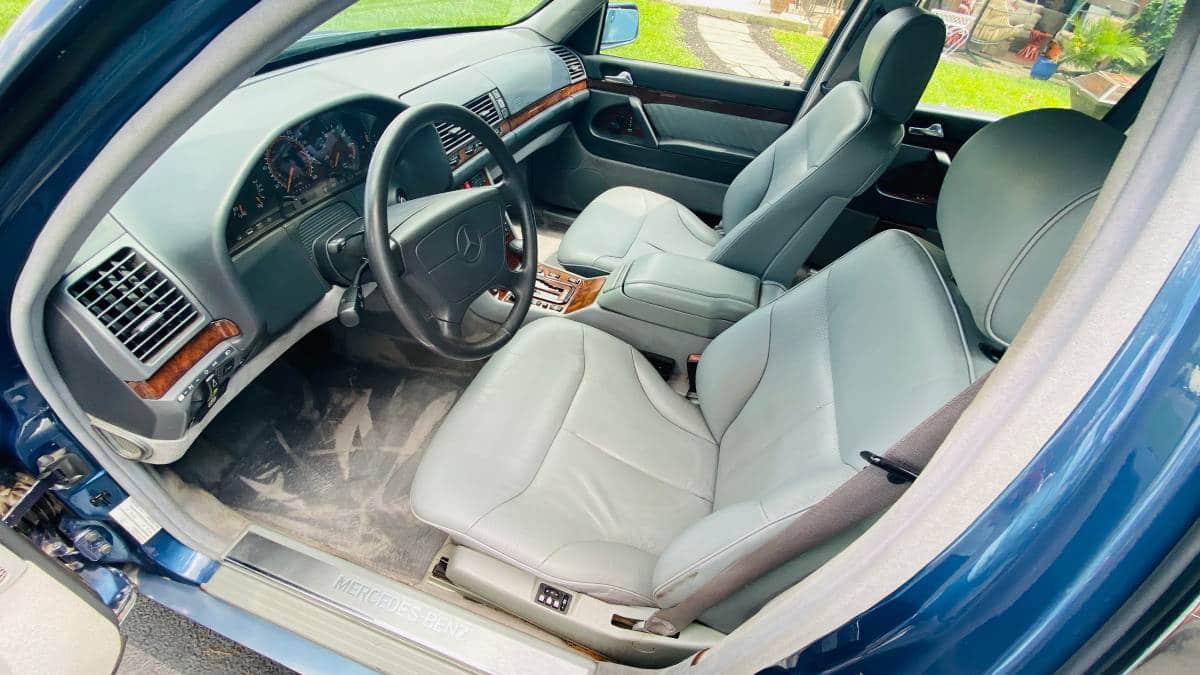 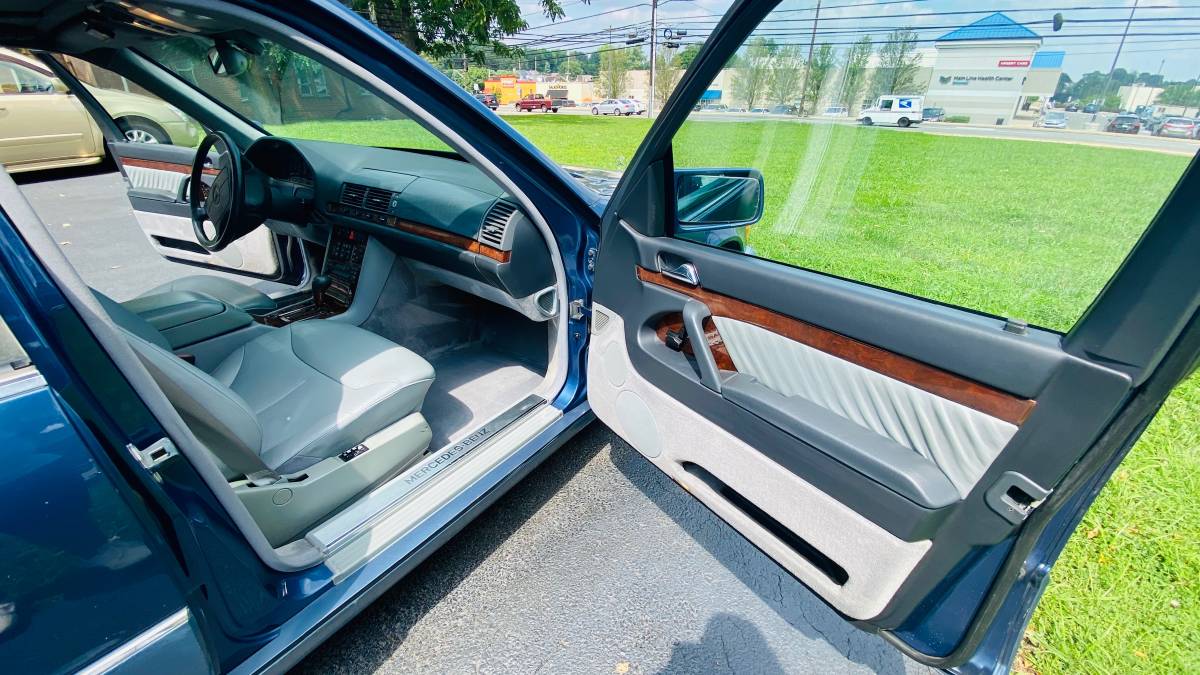 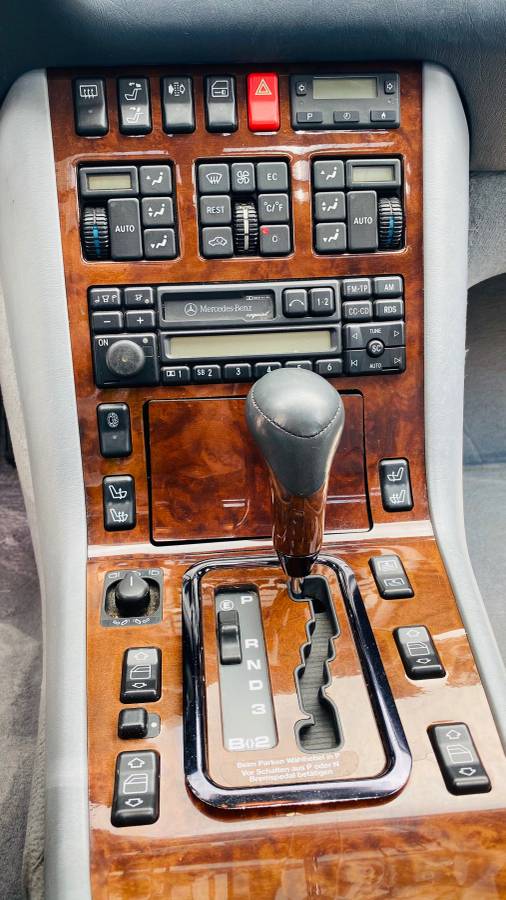 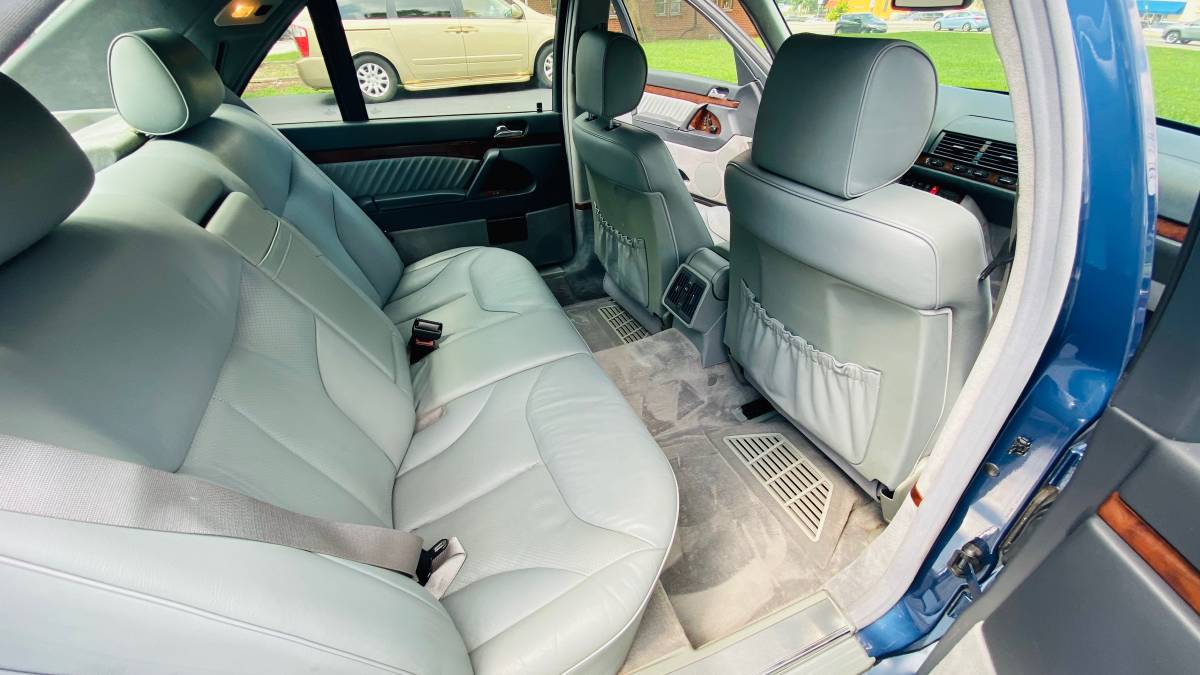 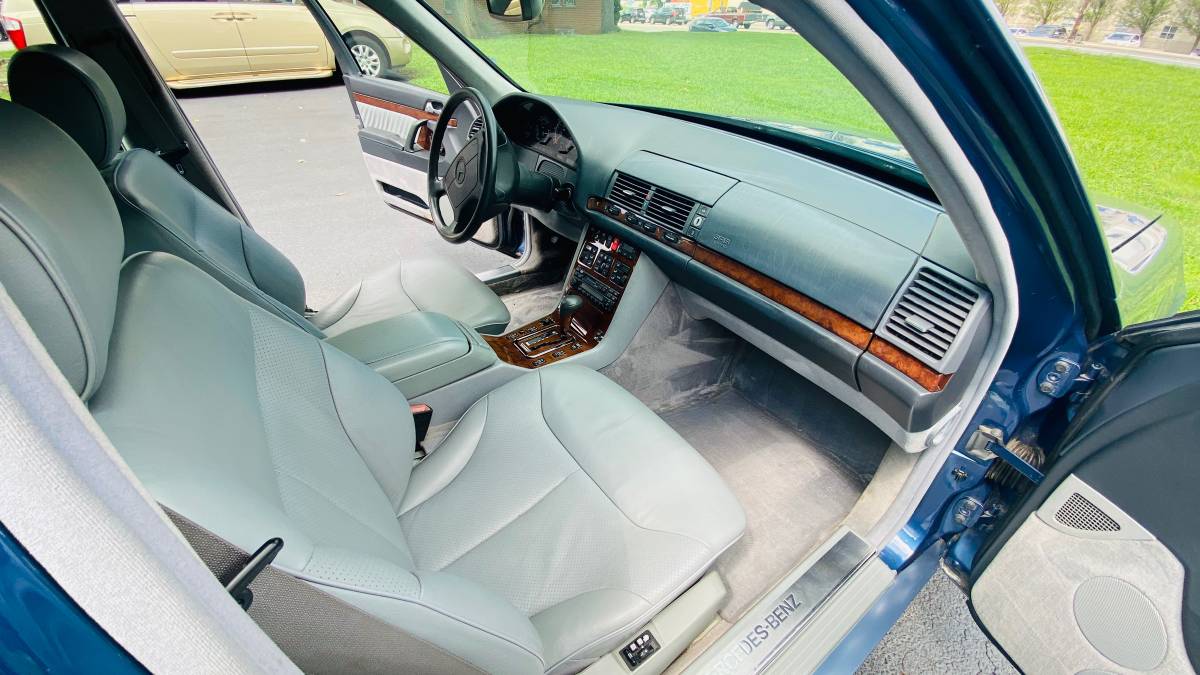 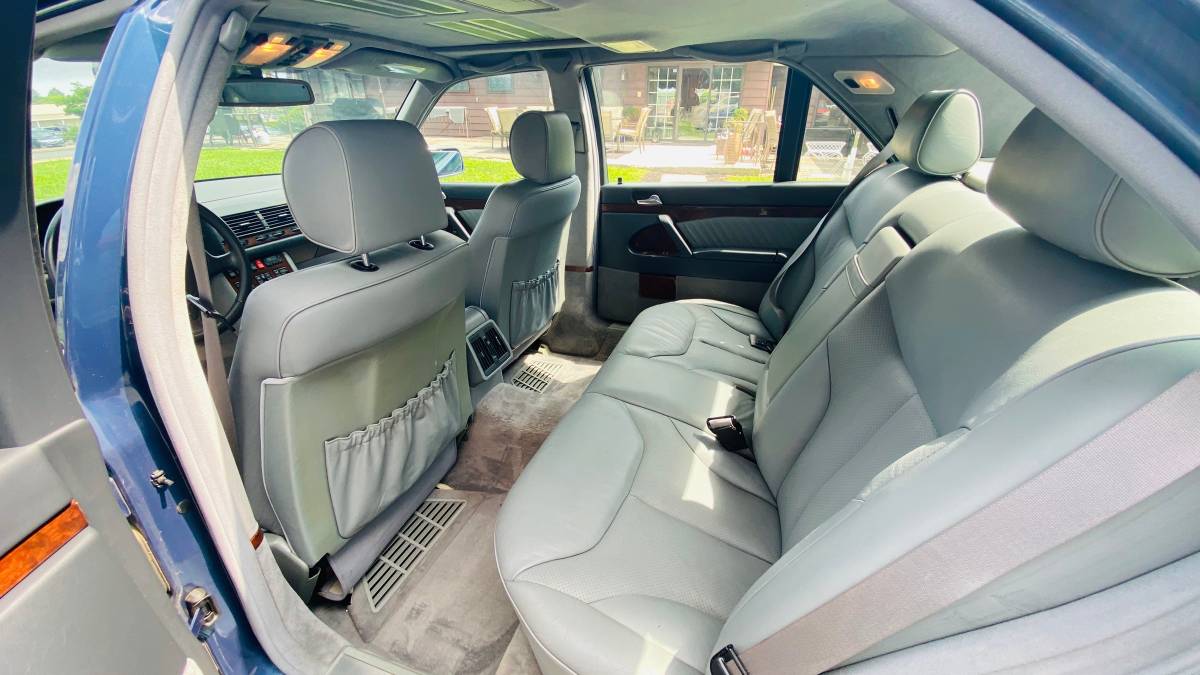 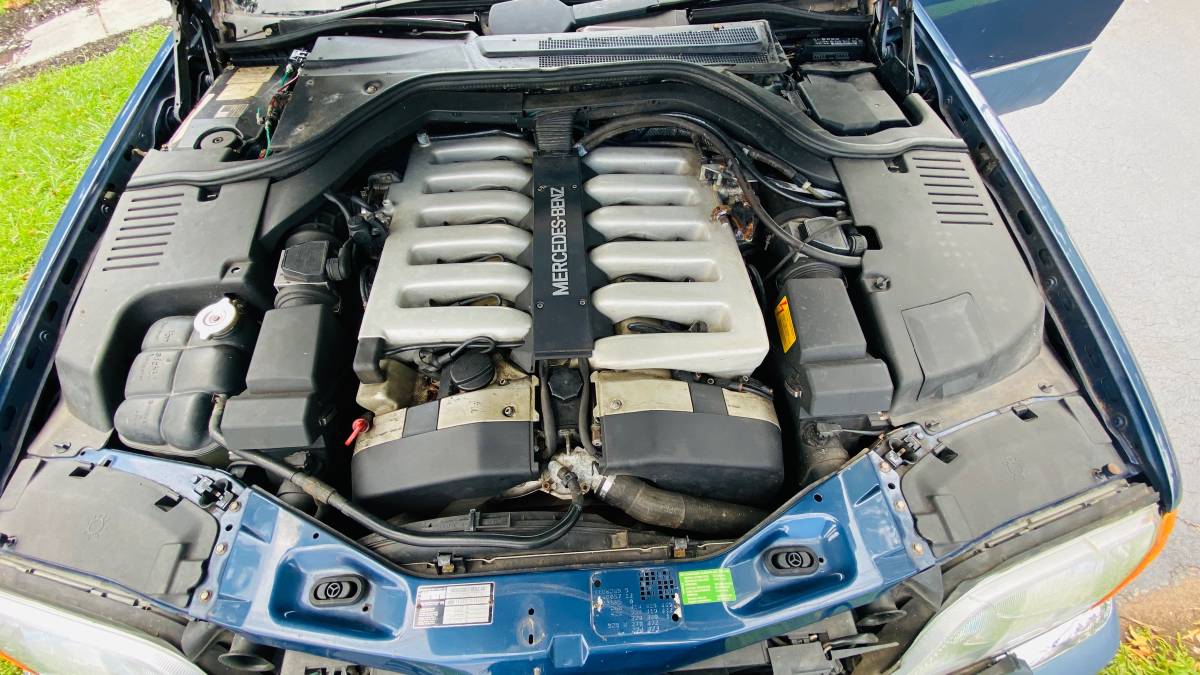 September 11th Update – While updating our Free For All Friday database, we confirmed the listing for this claimed one-owner V-12 powered Mercedes recently expired. With no other listing found, we’re calling this S-Class “Sold!”

August 11th Update – Just several days after we first featured this rare V12-powered Mercedes S-Class, the private seller dropped their asking price a whopping $3,000 to $6,500.  We wonder whether something now needs repair to warrant such a quick price drop.

The Mercedes-Benz S-Class signified the flagship line of the German carmaker’s lineup for many years and the W140 version represented that distinction for most of the 1990s.  Available with a variety of six- and eight-cylinder power plants fueled by either gas or diesel, the top of the line V12-powered 600SEL was the true flagship for the brand.  A rare one-owner example of this just listed recently on Craigslist in Bromall, Delaware with an asking price of $10,500.   A check of the Hagerty Insurance Online Valuation Tool confirms this private seller has their 600SEL priced $200 above the #3 “Good” estimate of $9,800.  If you are serious about buying this Merc, you can start the conversation by calling the private seller at (267) 608-5568.  When you do, please remember to mention you saw their 600SEL featured here on GuysWithRides.com.

When BMW surprised the automotive industry when it introduced a new V12-powered 7-Series (E32) in 1986, a first for a post-war German passenger car. This surprise announcement forced Mercedes-Benz to delay the introduction of the W140 S-Class by eighteen months to 1991. The delay allowed Mercedes-Benz to develop the new V12 engine and to rearrange the engine bay to accommodate the huge six liter mill along with upgrading the brake system. The final development prototypes were completed in June 1990, with pilot production models being built from June 1990 to January 1991.

As with previous generations of S-Class, the W140 was available in two body styles (sedan/saloon and coupé) along with two wheelbase lengths (sedan/saloon only). The standard wheelbase, SE, and long wheelbase, SEL, along with coupé version, SEC, was renamed in 1993 as part of the corporate-wide nomenclature changes for 1994 model year onward, becoming S only regardless of wheelbase length or body style as well as fuel type. A TURBODIESEL label affixed to the right side of the trunk/boot lip was the only visual clue of its diesel engine. In 1996, the S-Class coupé was renamed again as CL-Class and split off to its own model range.

The W140 gained notoriety for its substantial appearance with a tall roof and larger side windows, described as “driving safe box”, brick on wheels, moving shoe carton, etc. Emerging concerns for climate protection and the effect of global recessions in the early 1990s targeted the W140 as an ostentatious symbol of excess.

Not only do we like the fact this 600SEL is a one-owner example, but we also love that its a rarely seen color combination of blue over blue. We highly recommend investing in a pre-purchase inspection on this car before taking the plunge as the cars can become a very expensive proposition to maintain and repair.  In addition to the PPI, we hope the original owner can also provide receipts to prove this car has been properly maintained over the years.  Good luck with the purchase!