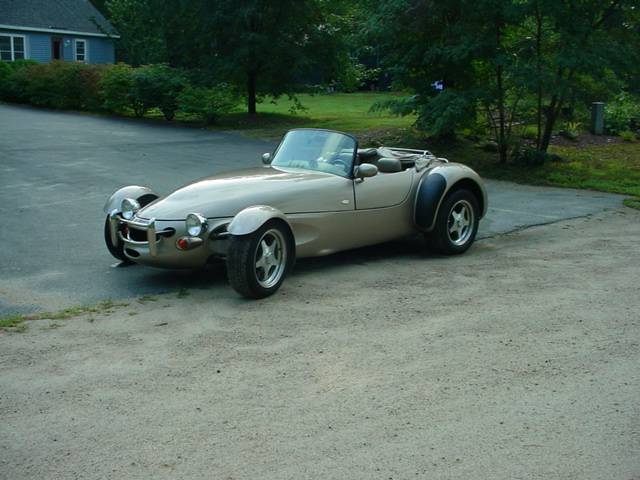 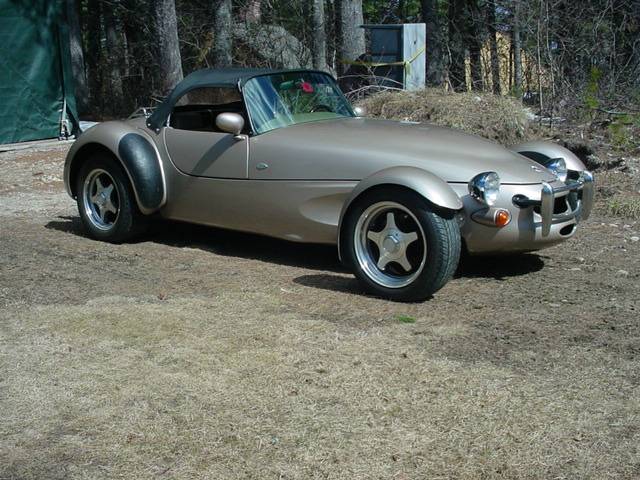 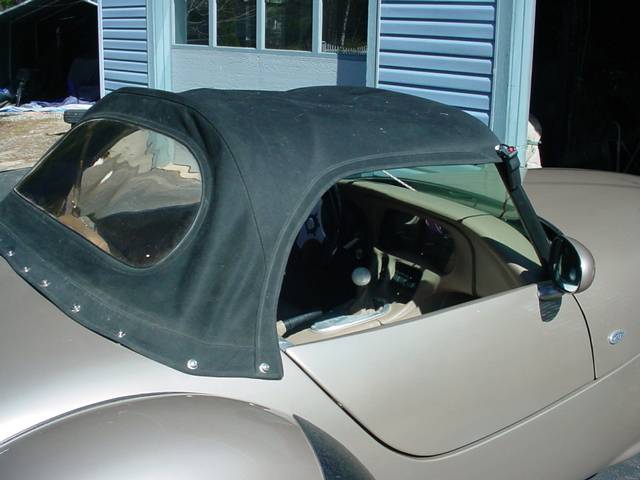 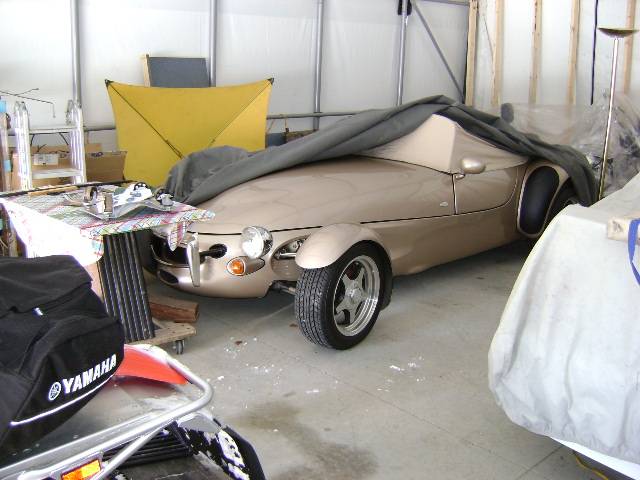 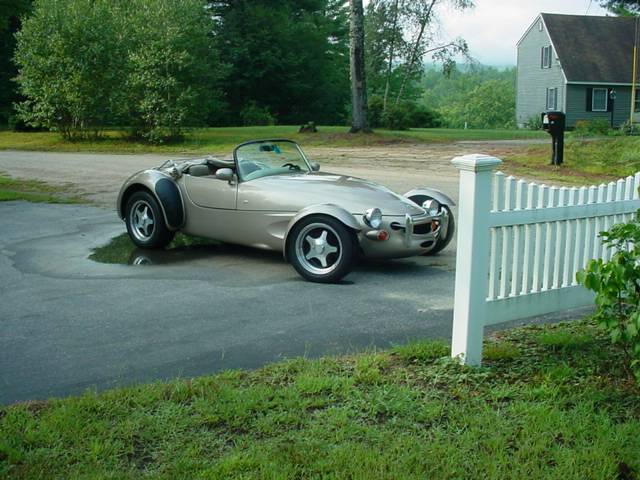 October 16th Update – The latest Craigslist ad for this very rare Panoz Roadster we first featured one year ago expired this past week.  So, while we are currently making this car “Sold.” given the seller’s past history we may see this car listed again in the future.

September 10th Update – We just discovered a fresh listing for this very rare Panoz roadster the seller originally offered exactly one year ago. The same owner also happens to be asking the same $35,000 price.

We found this interesting 1993 Panoz Roadster most recently in September 2020 on Craigslist in Wakefield, New Hampshire where the private seller is hoping to get $35,000 for it, which using the Hagerty Insurance Online Valuation Tool as a guide shows the current caretaker has their Roadster priced slightly higher than the halfway point between the #2 “Excellent” estimate of $37,200 and the #3 “Good” benchmark of $30,200.  When you connect, please remember to mention you saw his car featured here on GuysWithRides.com.

Panoz is a small American manufacturer of bespoke sports cars founded in 1989 in Braselton, Georgia by Dan Panoz who founded and owned the rights to the American LeMans racing series while owning the Road Atlanta race track.  Dan leveraged his team’s racing success with ready access to the Road Atlanta track to start developing streetcars, the first of which is the rare Roadster model featured here.

The current caretaker tells a nice story about his example, so we’ll feature it here:

“I have my Panoz roadster for sale, it has 26 K miles and is all original right down to the tires. This is a rare vehicle, being only one of 23 for 1993 and one of 44 through 1995. This car was made in a factory in Braselton, Georgia and happens to have been made for the matriarch of the Panoz family, Nancy. There is a plaque on the early cars denoting the person it was made for as well as documentation from the factory. The car is all aluminum bodied with a triangulated steel frame, weighing in @ 2315 lbs. It has all Ford running gear, starting with the fuel injected Mustang 5.0 engine, Borg Warner world class 5 spd. and an 8.8 W/ traction lok. rear end. There are no frills in the cabin, not even a radio, but it does come with a manual top set including windows.”

If you’re looking for a rare and unique car to add to your collection, this Panoz Roadster makes for an interesting bit of kit.  Good luck with the purchase!