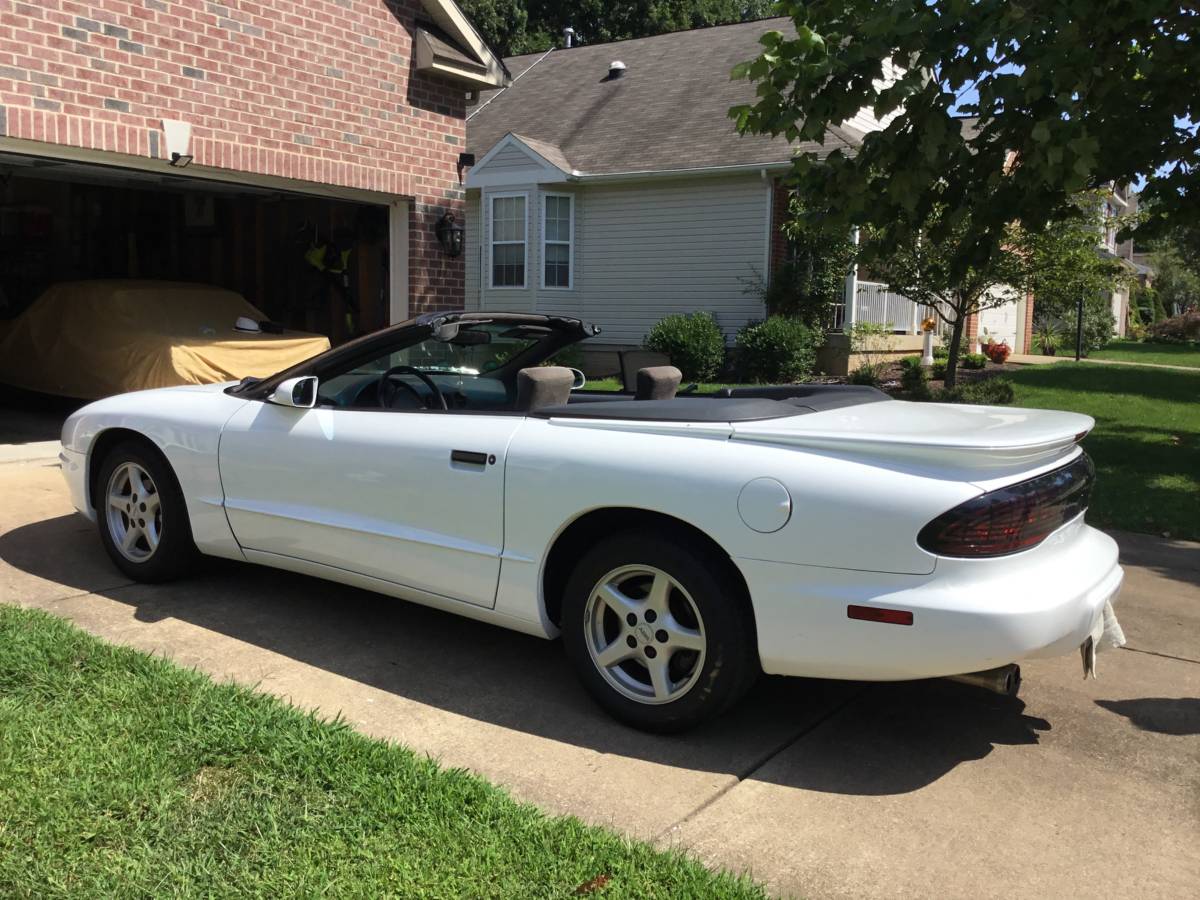 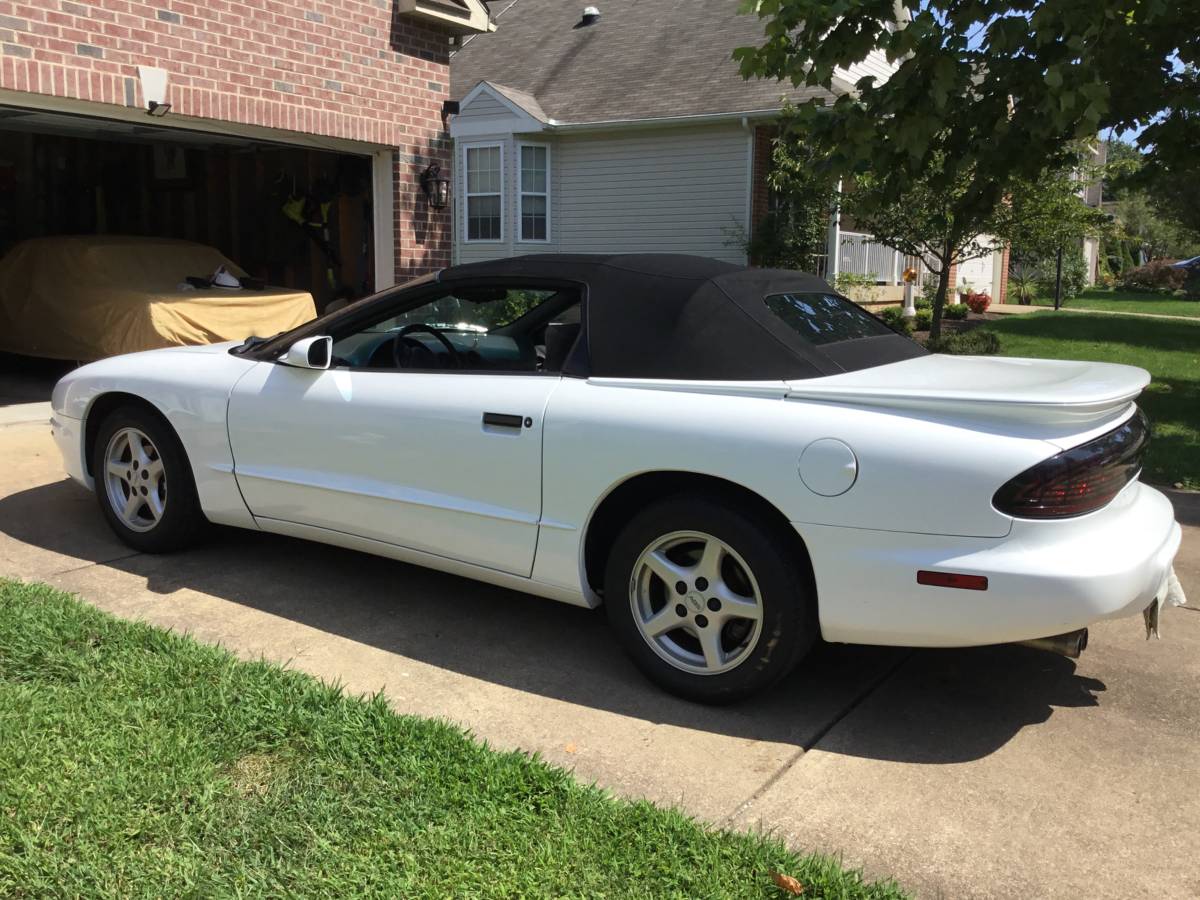 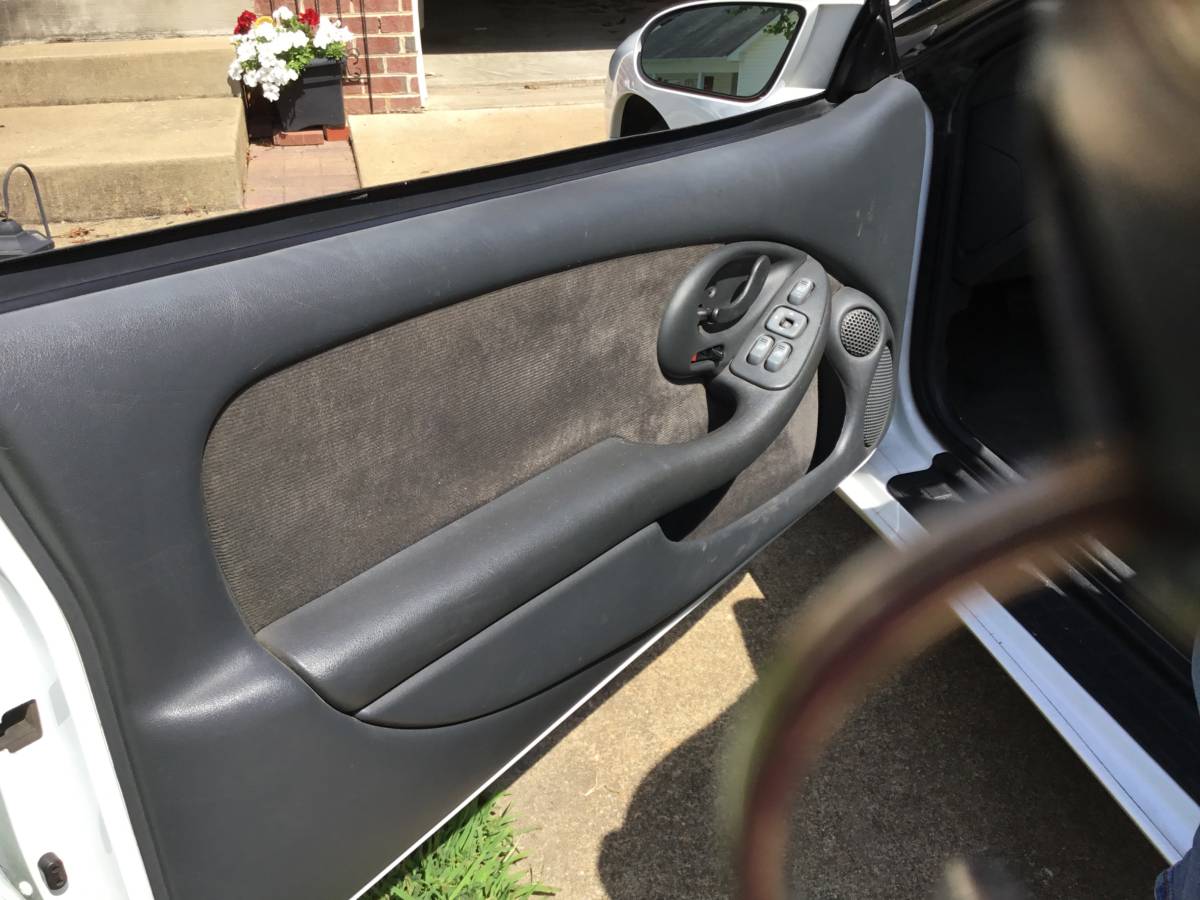 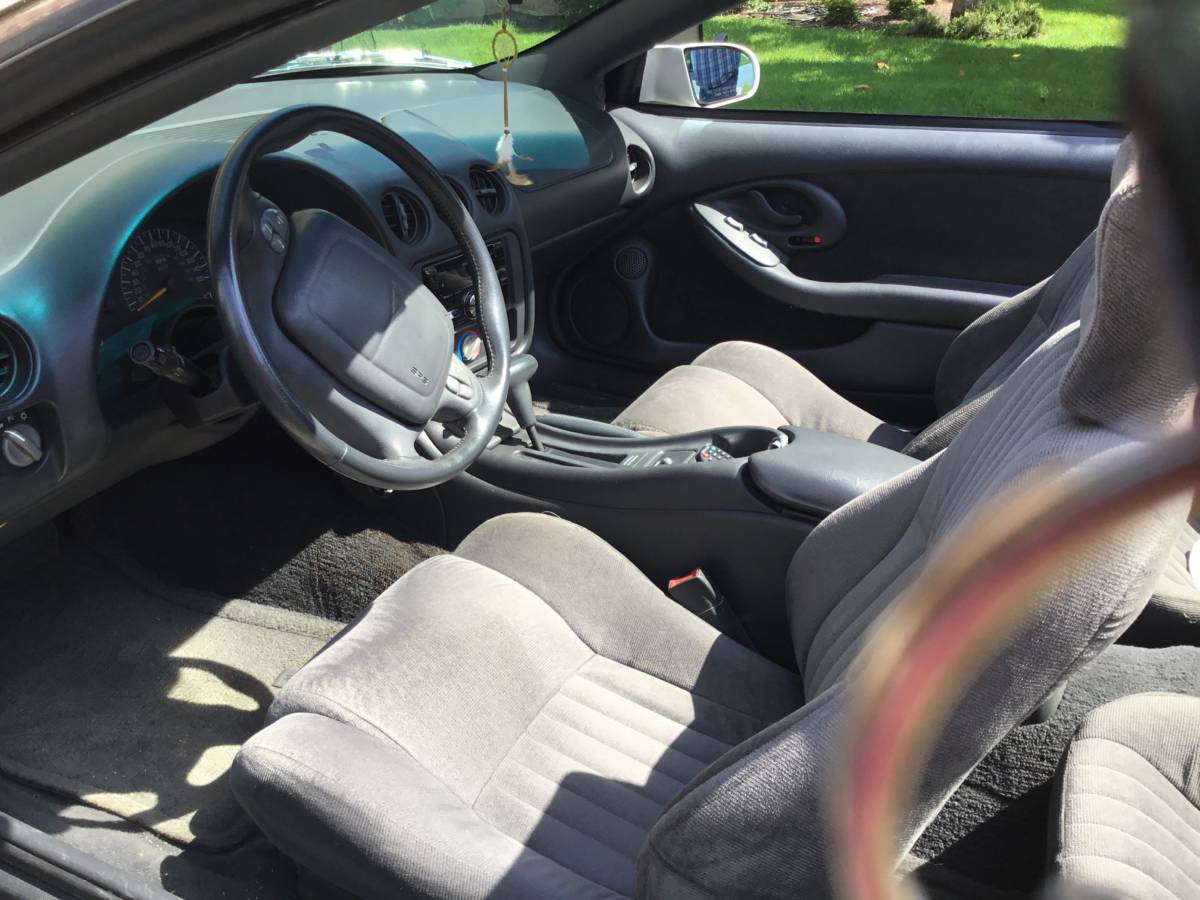 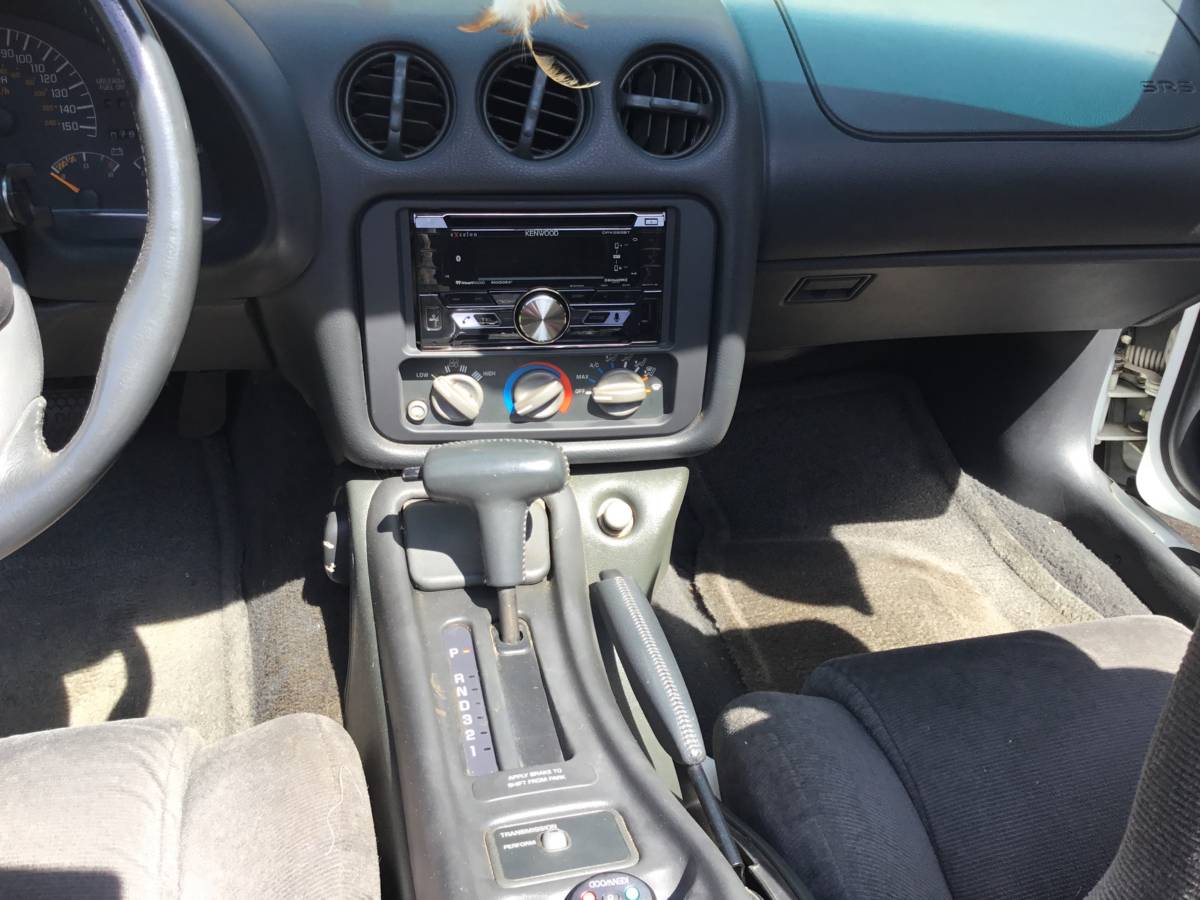 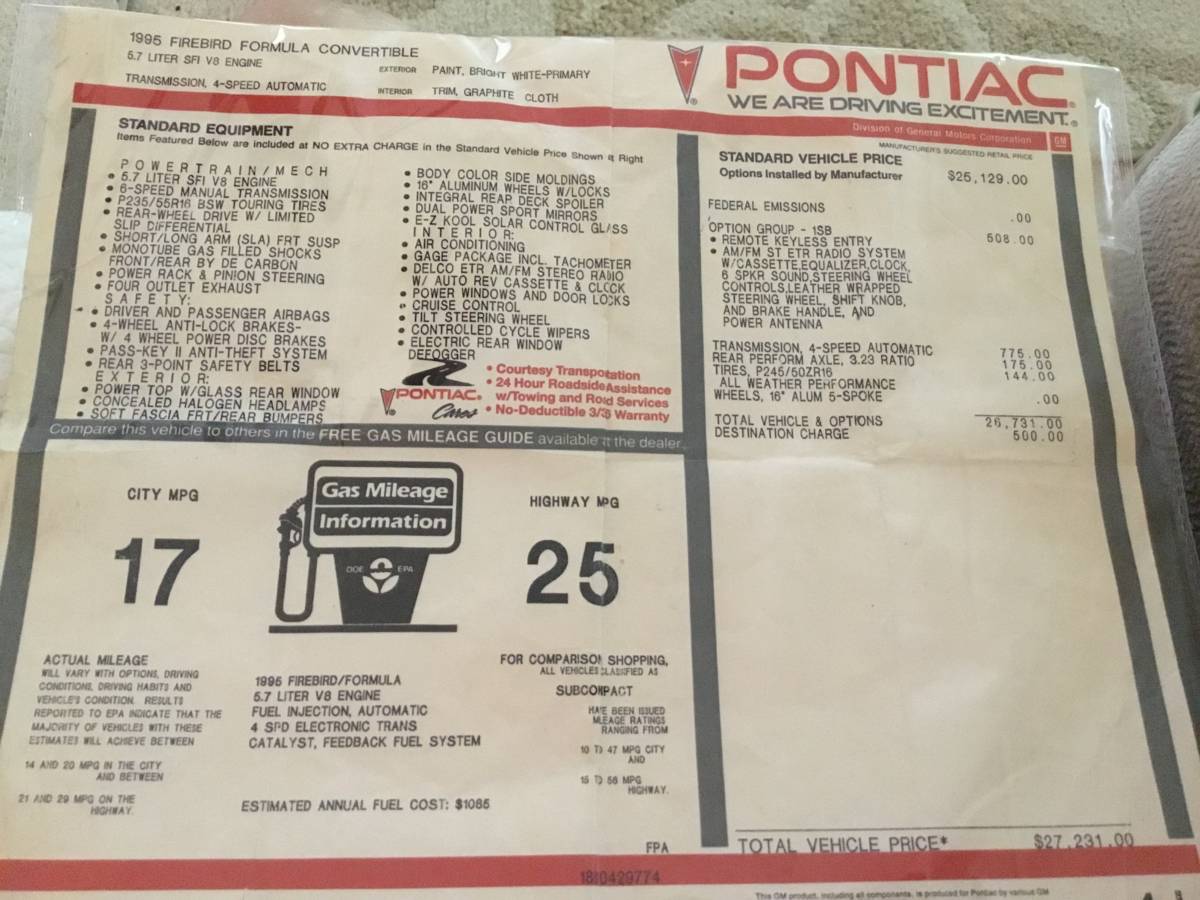 While first- and second-generation Pontiac Firebirds continue to be the darlings of many collector car enthusiasts, the final and fourth-generation cars continue to command much lower prices despite actually being much more capable performance cars than nearly every version of the earlier F-Bodies.  A prime example is this 1995 Pontiac Firebird Formula convertible first listed in September 2020 on Craigslist in Elkton, Delaware with only 79K original miles and an asking price of $11,999.   Comparing this price against the Hagerty Insurance Online Valuation Tool confirms this private seller has his Formula priced between the #2 “Excellent” appraisal of $13,100 and the #3 “Good” estimate of $10,400 before factoring out a ten percent deduction for the automatic transmission.

The fourth generation of the Pontiac Firebird produced from 1993 through 2002 ended up being the division’s final version of the F-body. While these remain the least desirable generation of Firebird and are generally hanging at the bottom of their depreciation curve currently, the fourth generation cars are arguably among the best performance bargains you can find today.  Why?  From 1993 to 1997, the sole engine for the Formula and Trans Am was the 5.7 Liter LT1 V8, essentially identical to the LT1 in the C4 Corvette except for more flow-restrictive intake and exhaust systems, which is easily remedied.  This example relies on the more-popular-at-the-time four-speed automatic to transfer power to the rear wheels.  Unlike prior generation Formulas, this final iteration relied on very subtle, easily removable graphics to denote it was a not a base Firebird.

The 1995 models were the same as those of previous years, however traction control (ASR: acceleration slip regulation) was available for LT1 Firebirds, controlled by a switch on the console. The steering wheels in all Firebirds was also changed; their optional built-in audio controls were more closely grouped on each side. The “Trans Am GT” trim level was dropped from the lineup after its model year run in 1994. For 1995, all Trans Ams received 155-mph speedometers and Z-rated tires. 1995 was also the first year of the vented version of the Opti-Spark distributors on LT1 F-cars, addressing a common mechanical fault with the unit. The ‘transmission perform’ button was available only in the 1994 and 1995 Formula and Trans Am. While 1995 cars still used the OBD-I (on-board diagnostic) computer system (the last year of any American car including the F-body to use OBD-I), a majority of them had OBD-II connector ports under the dash.  1993–95 F-bodies equipped with the LT1 were rated at 275 horsepower and 325 foot-pounds of torque, which means these cars are no slouch even by modern standards.

We generally prefer the “sleeper” Formula over its flashy Trans Am sibling, and this example in white is no different.  While this example does not have the more desirable six-speed manual, the optional 3:23 limited-slip rear end will transfer all of the LT1’s torque quickly.  If you’re looking for a domestic-based, RADWood eligible alternative to a similar year Mustang or Camaro, this Formula appears to be worth a look.  Good luck with the purchase!