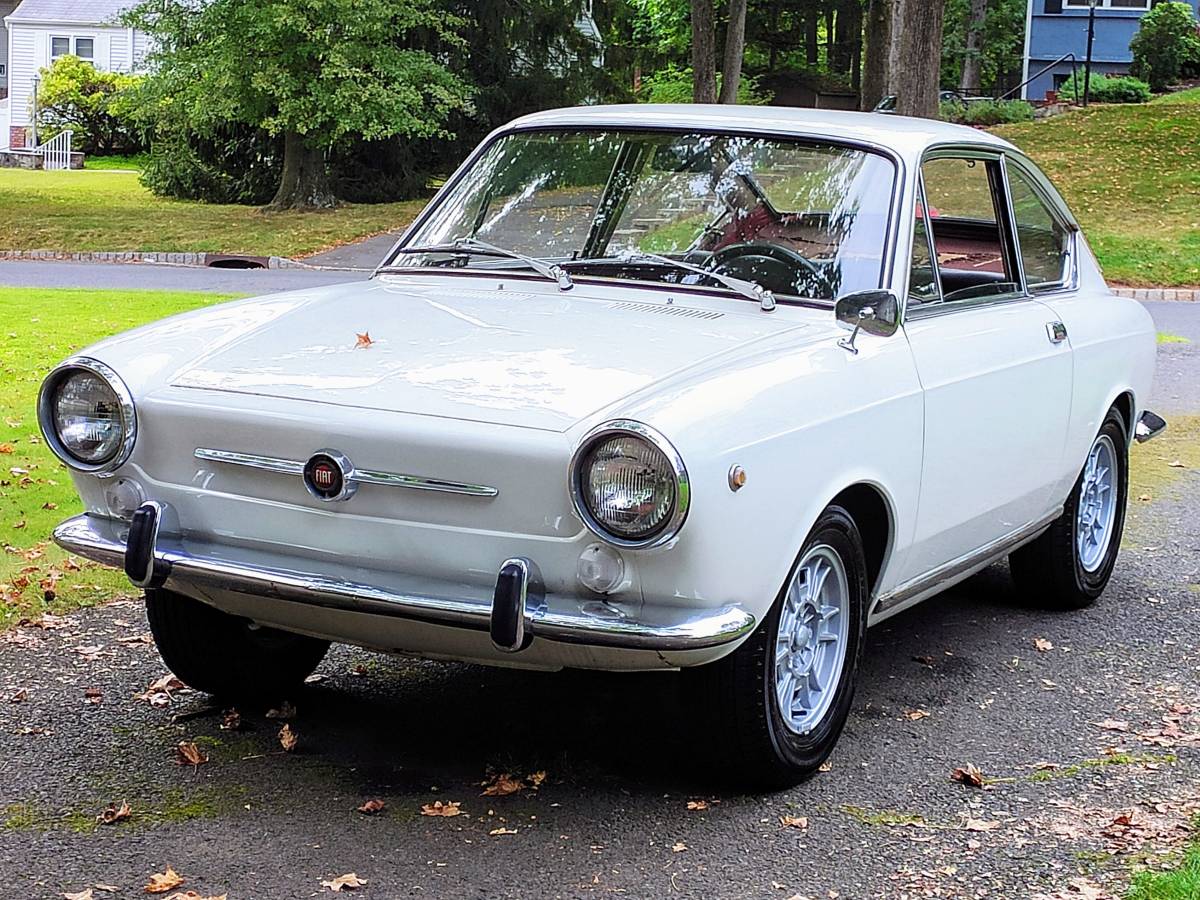 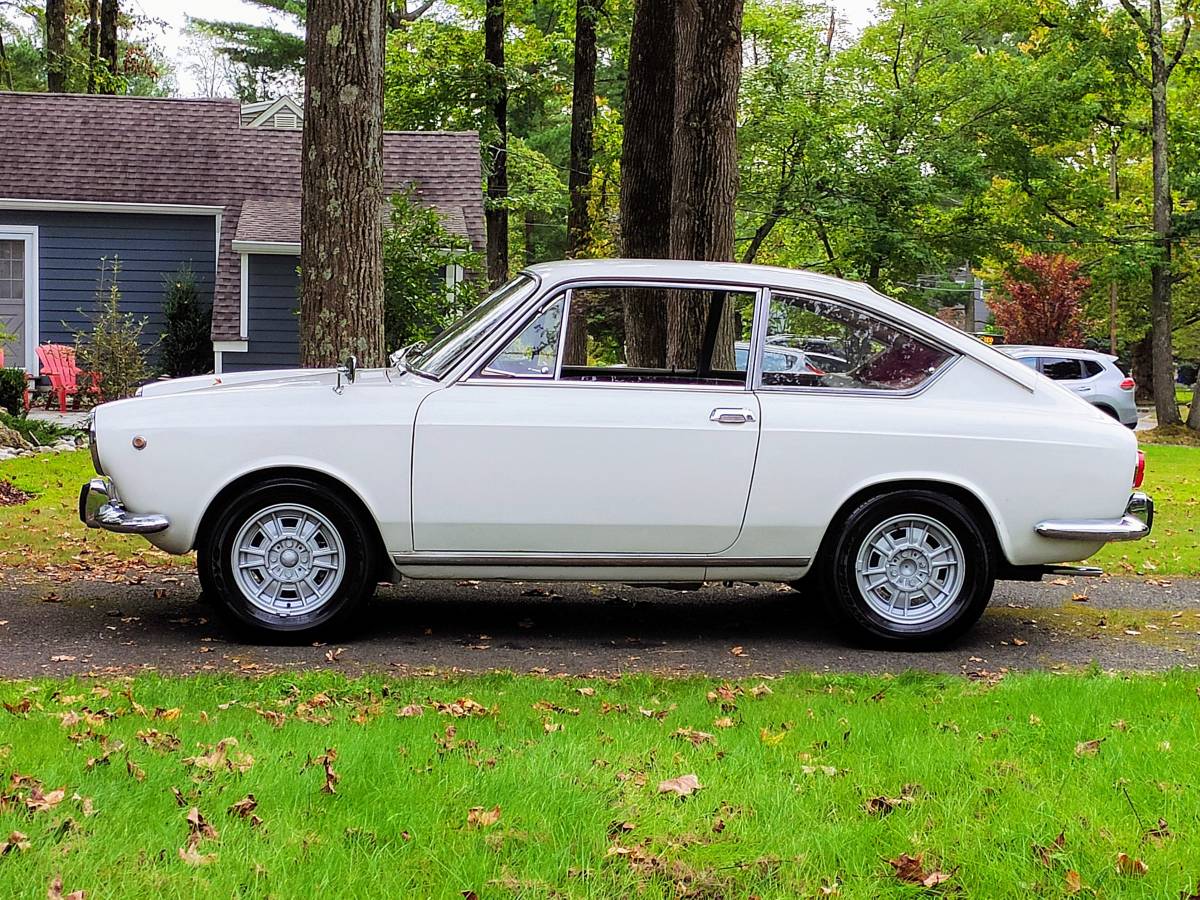 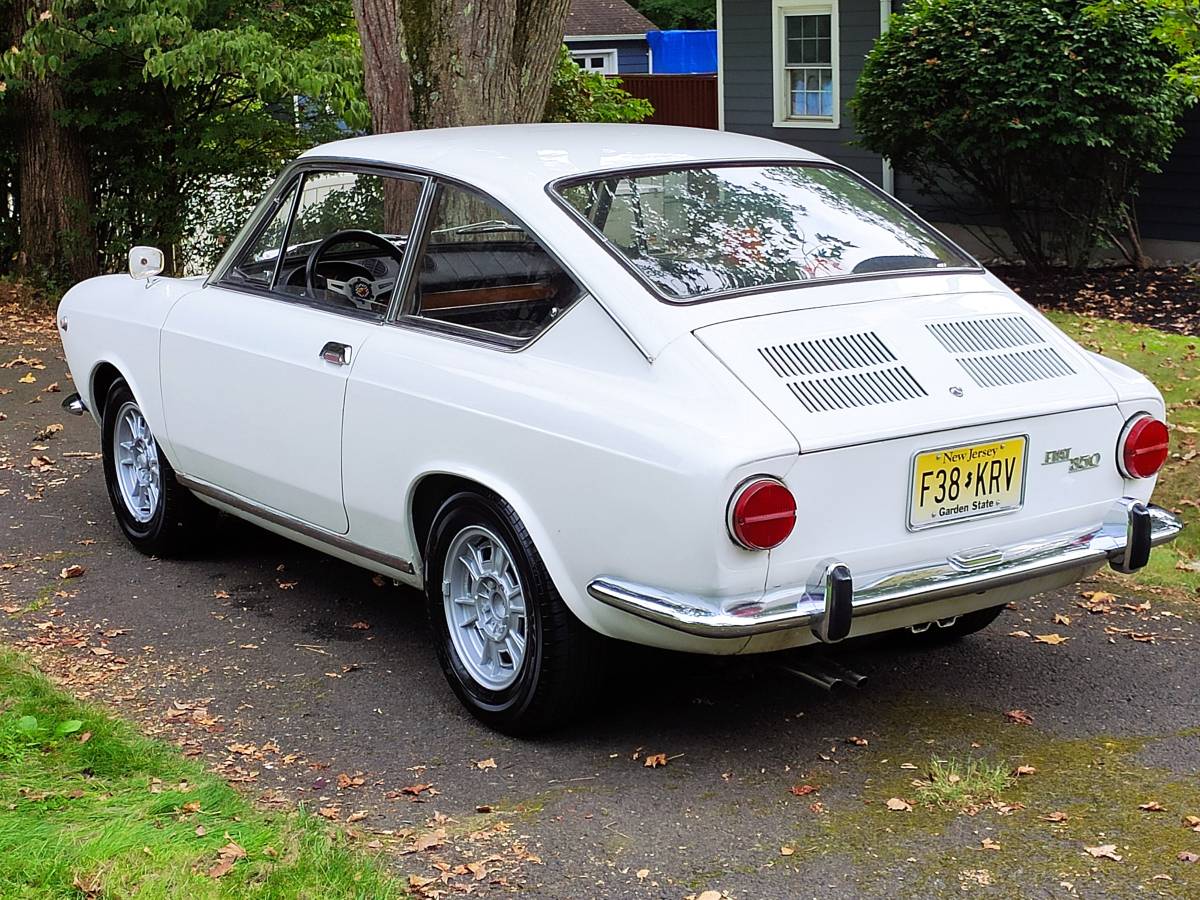 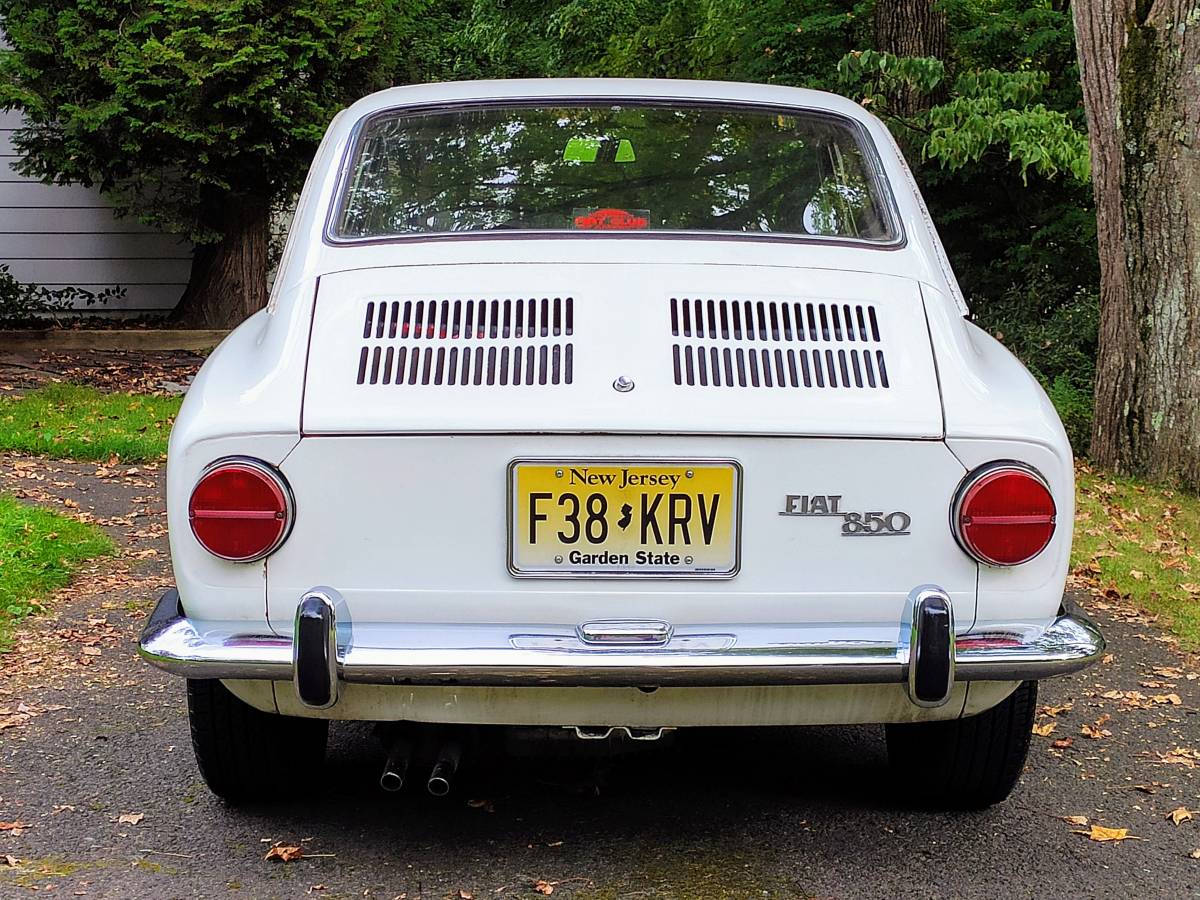 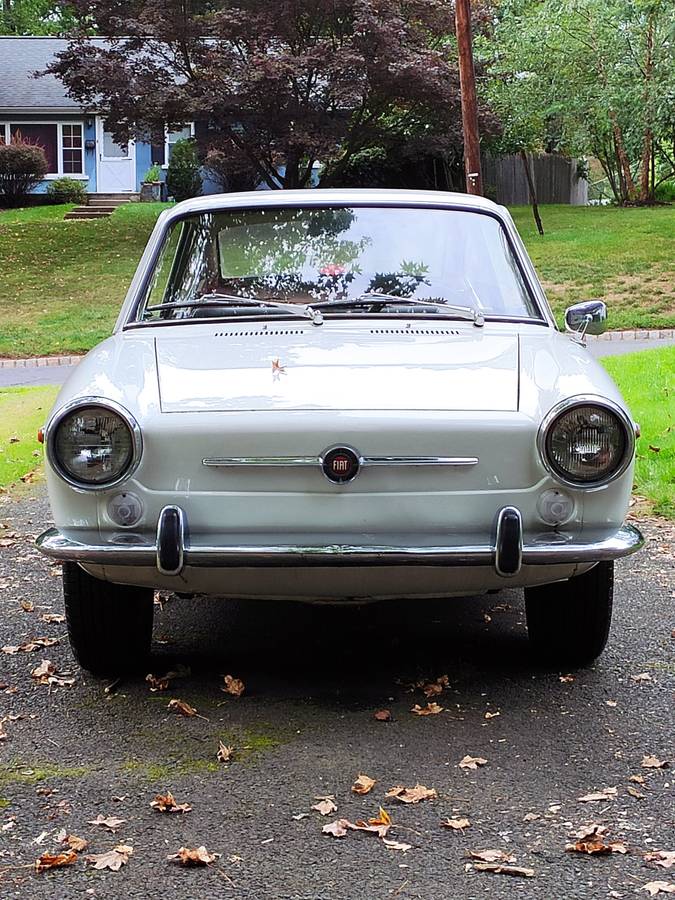 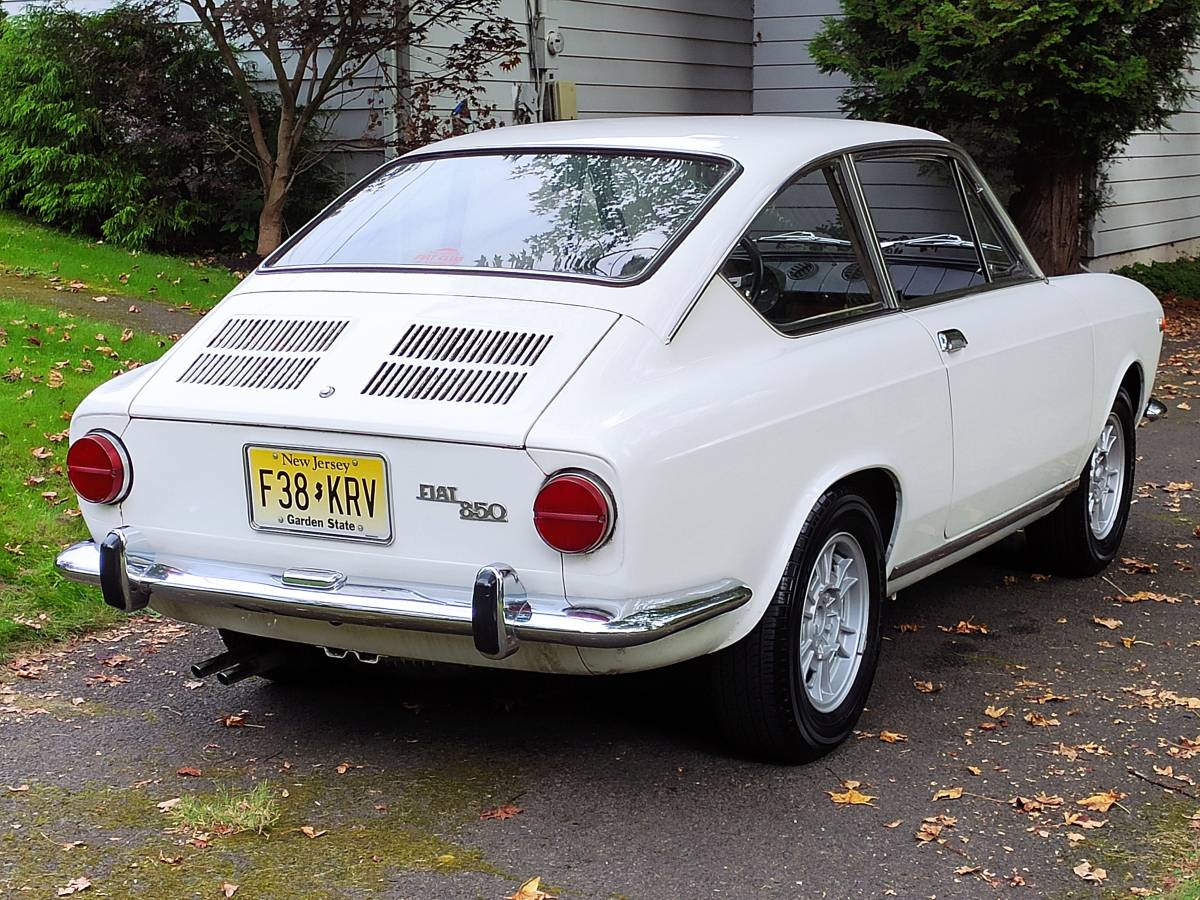 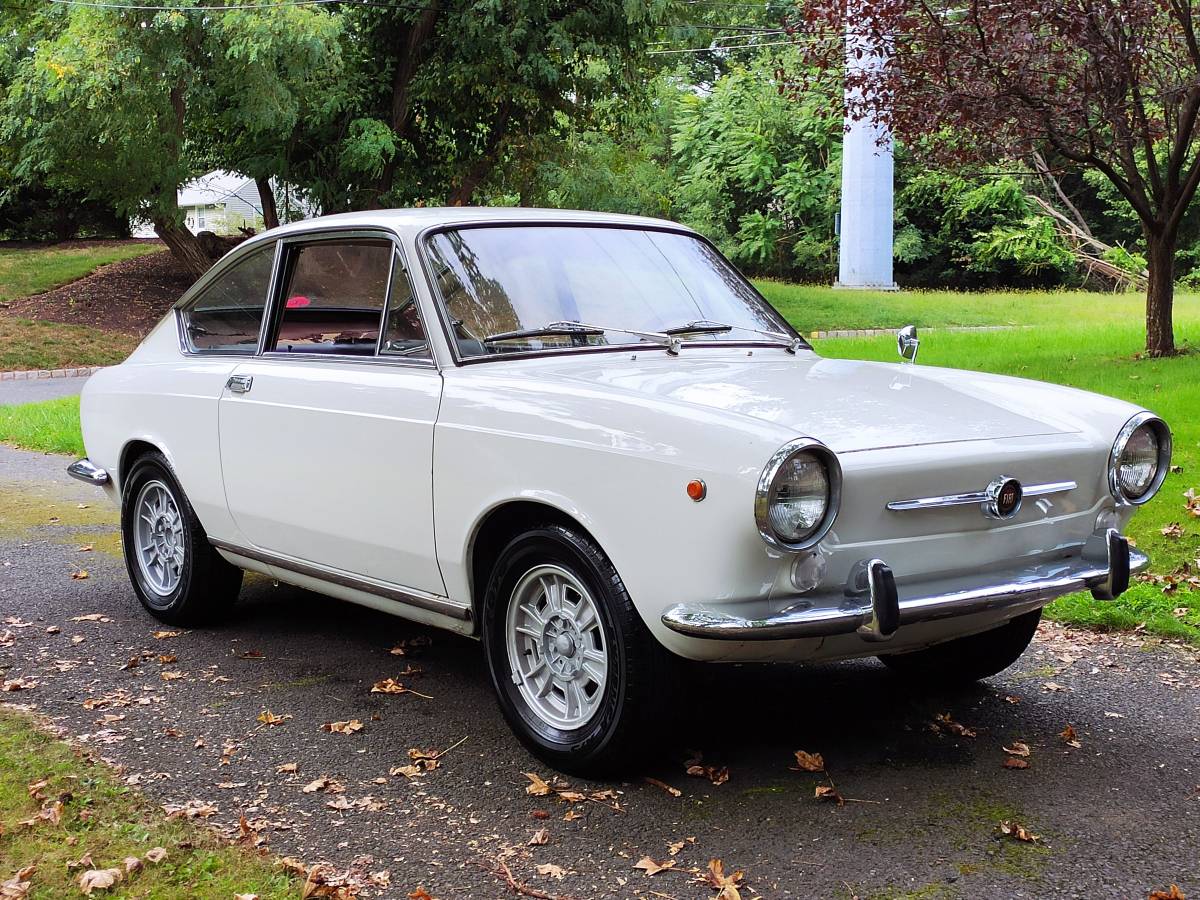 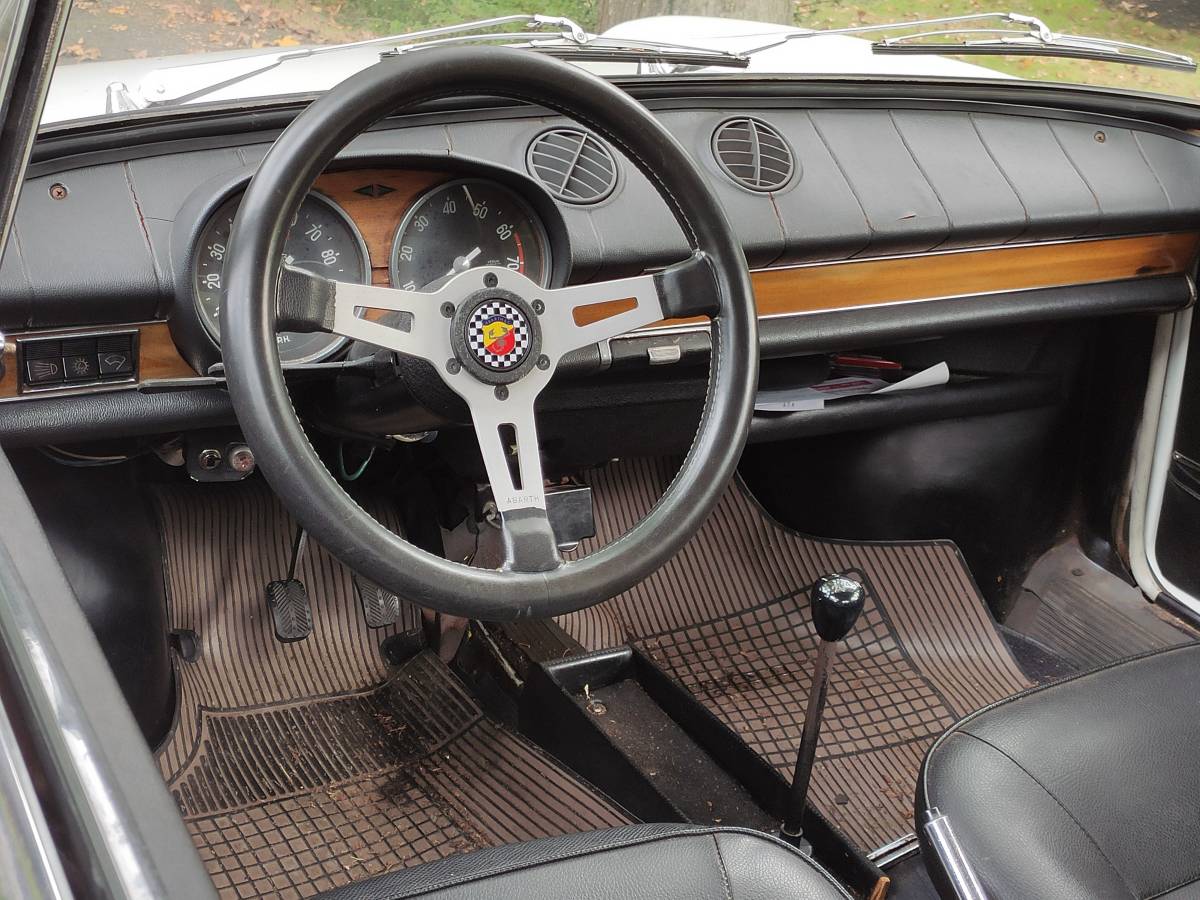 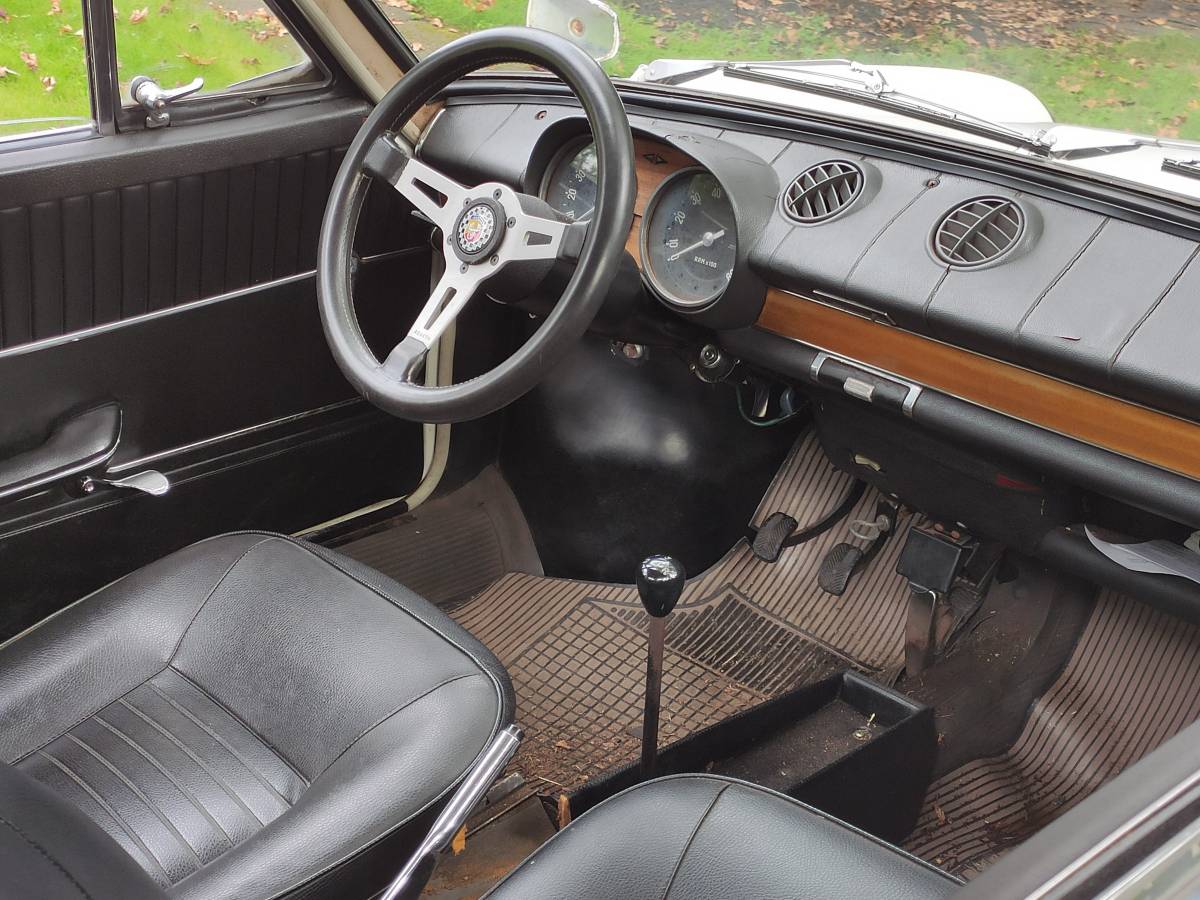 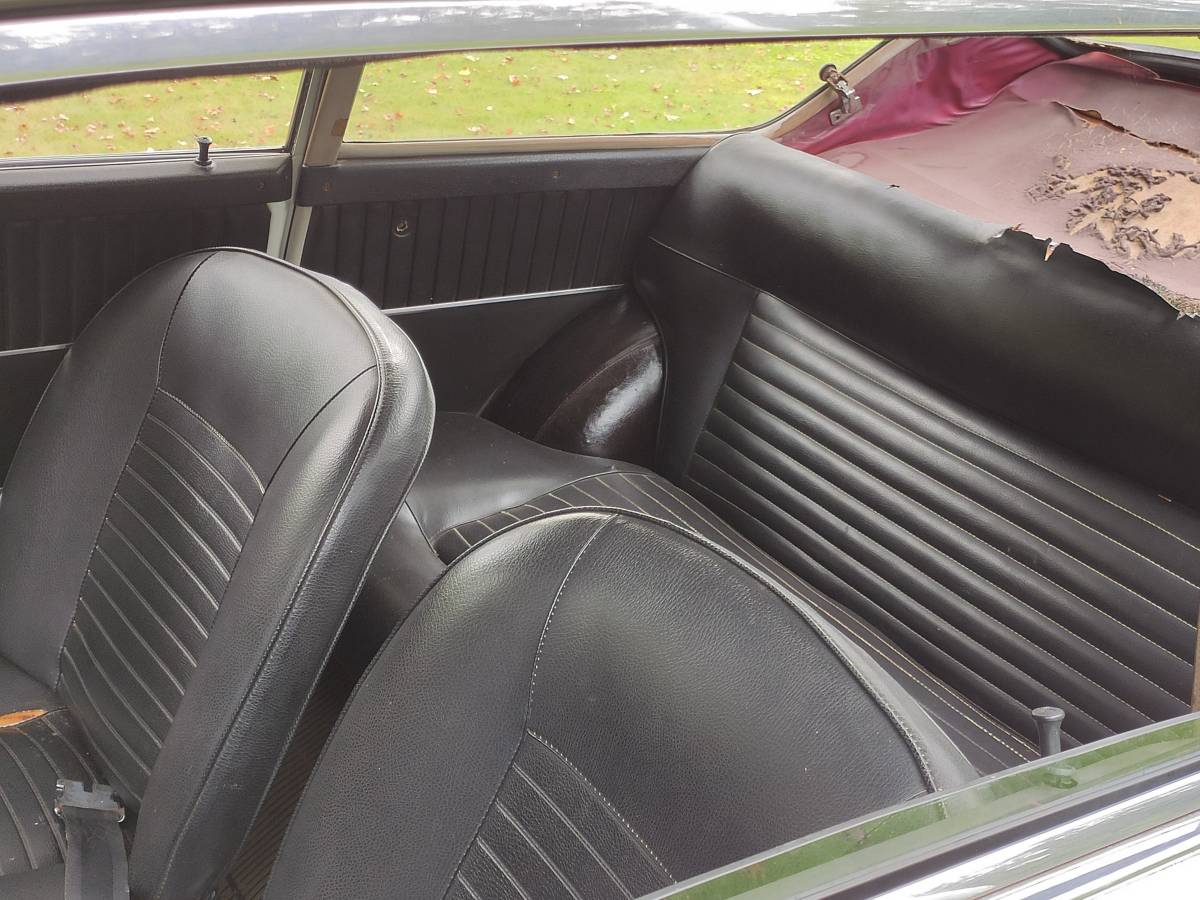 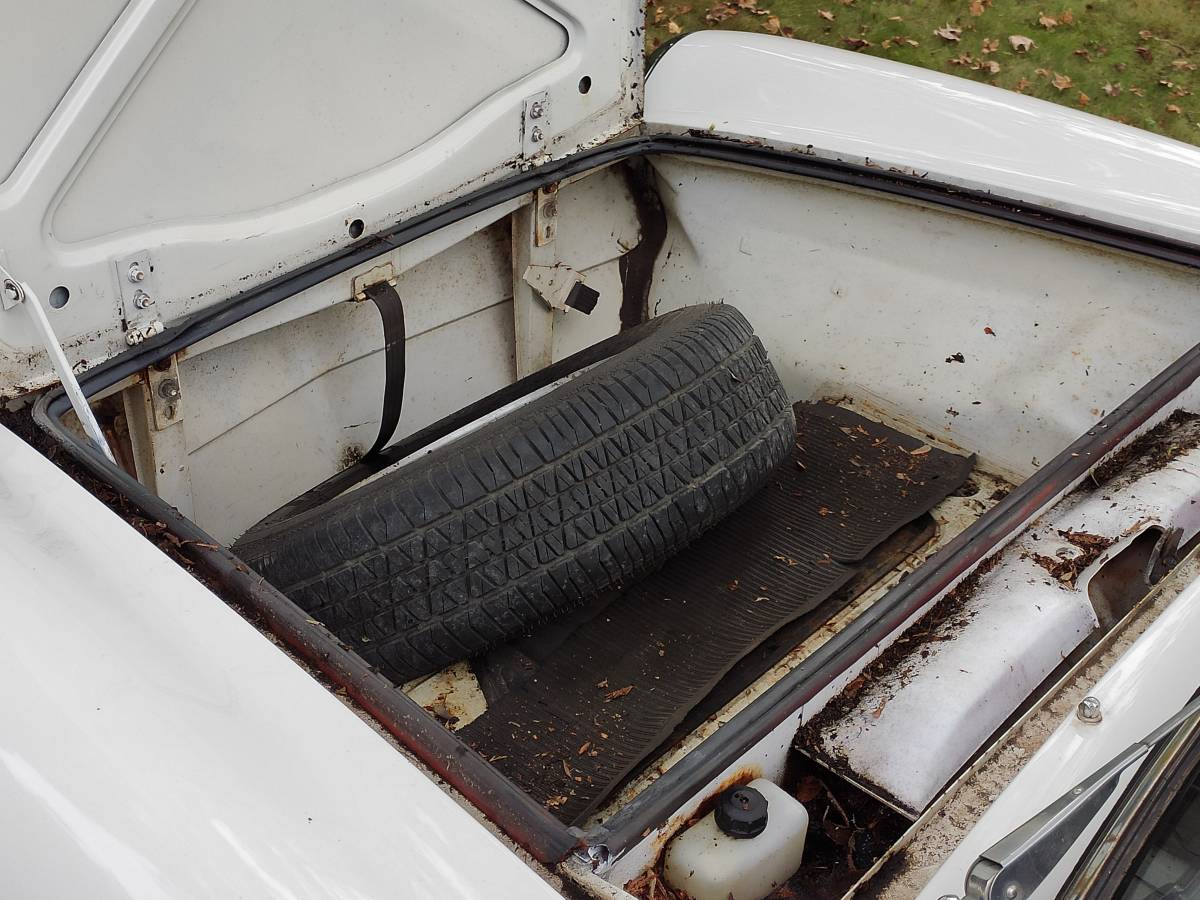 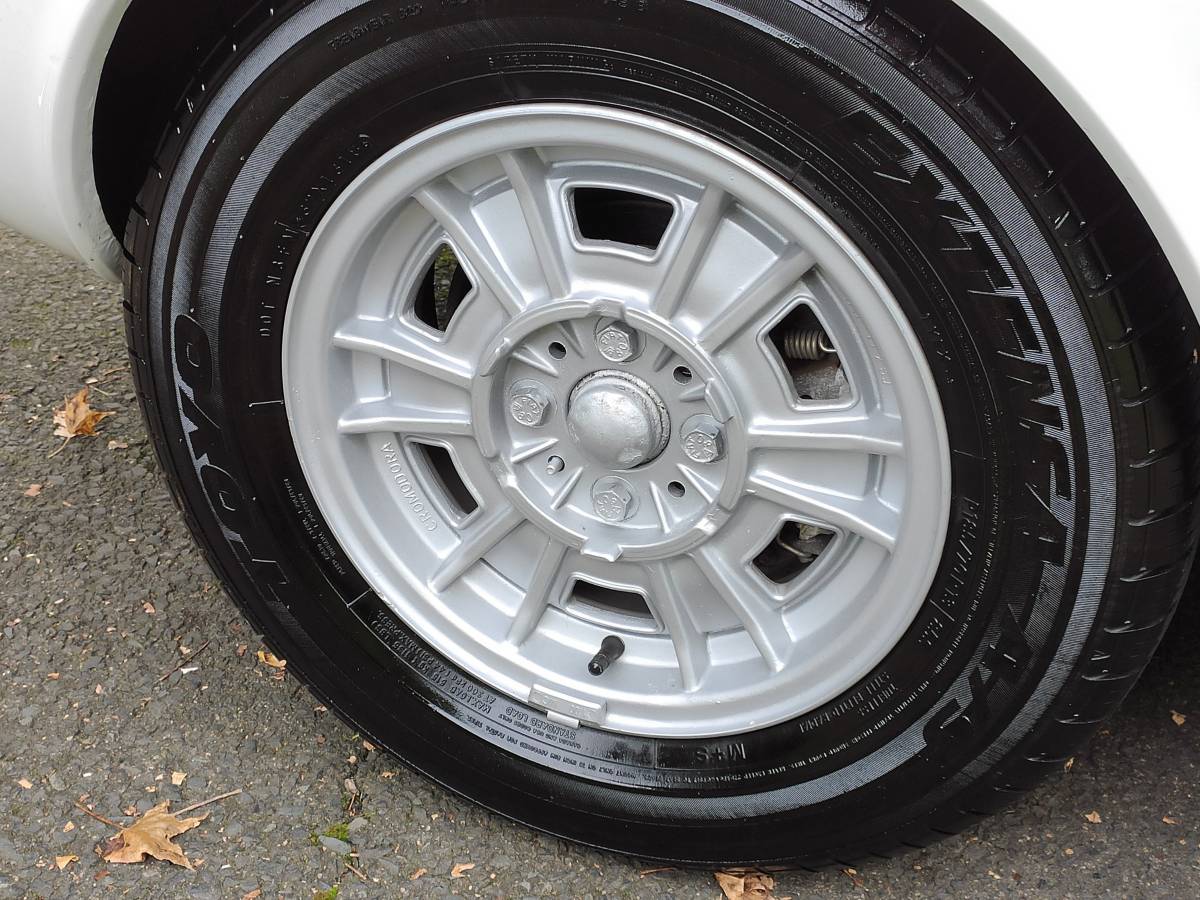 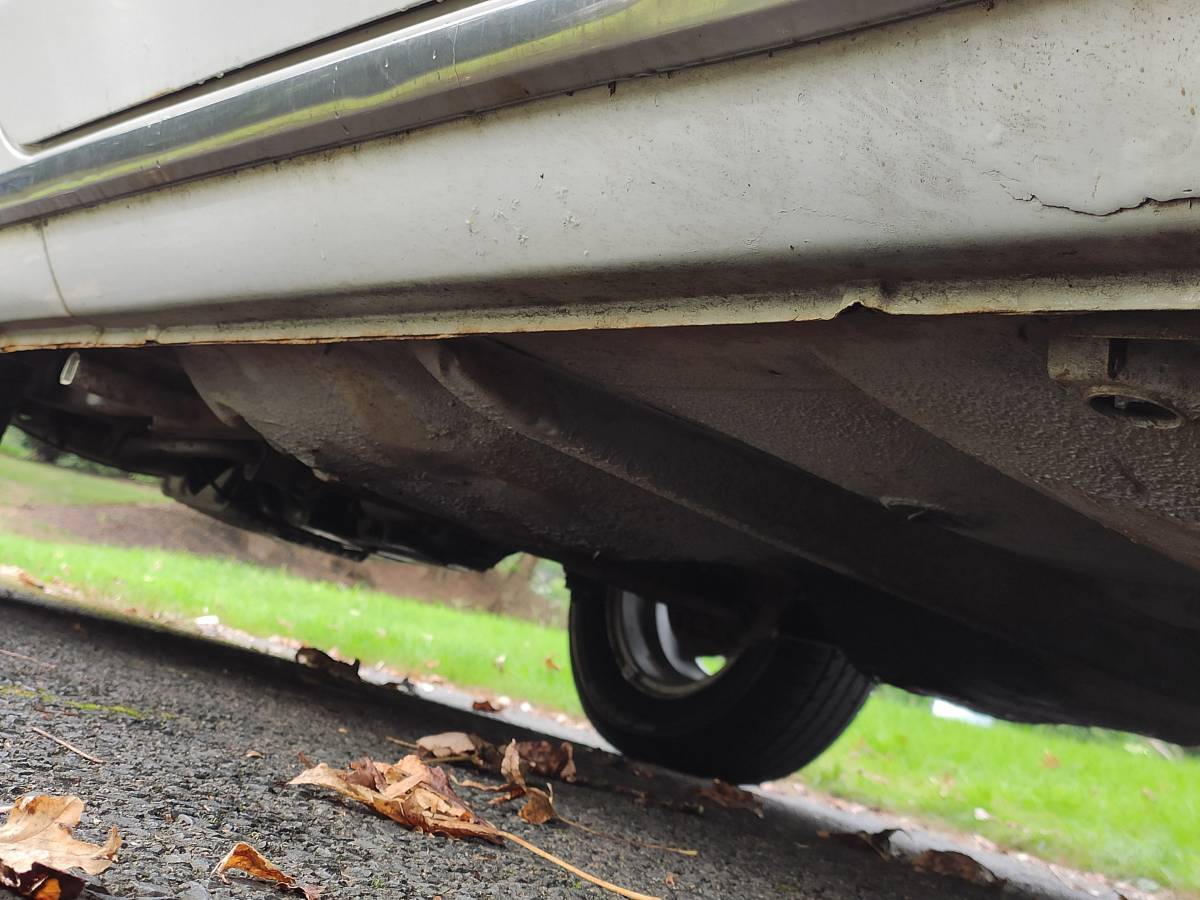 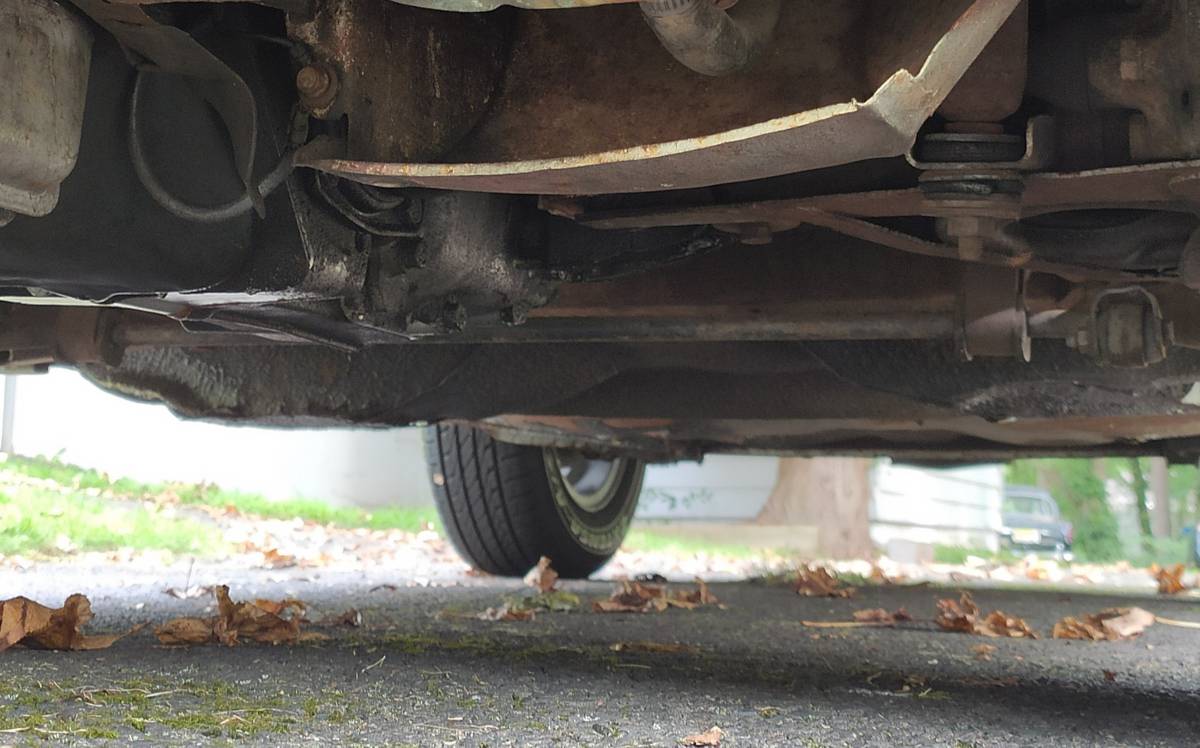 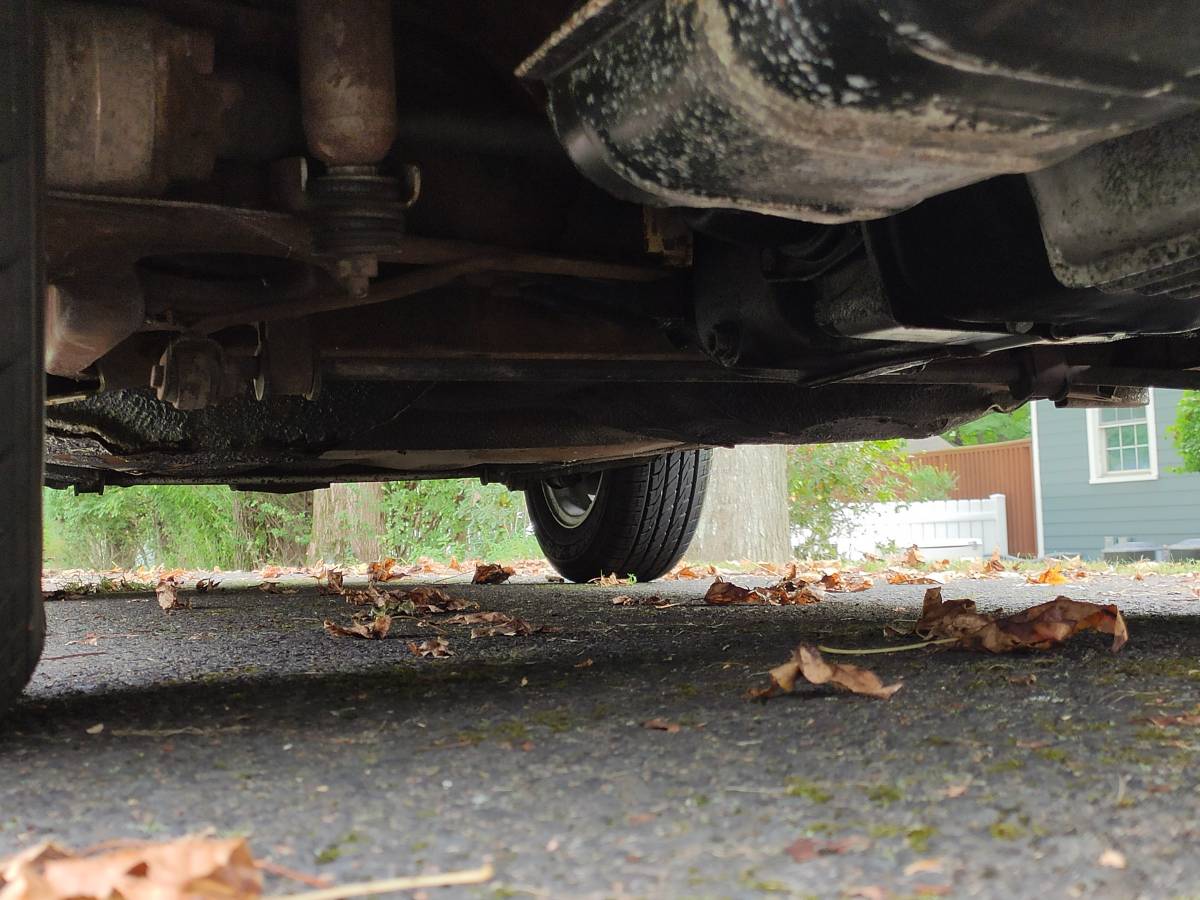 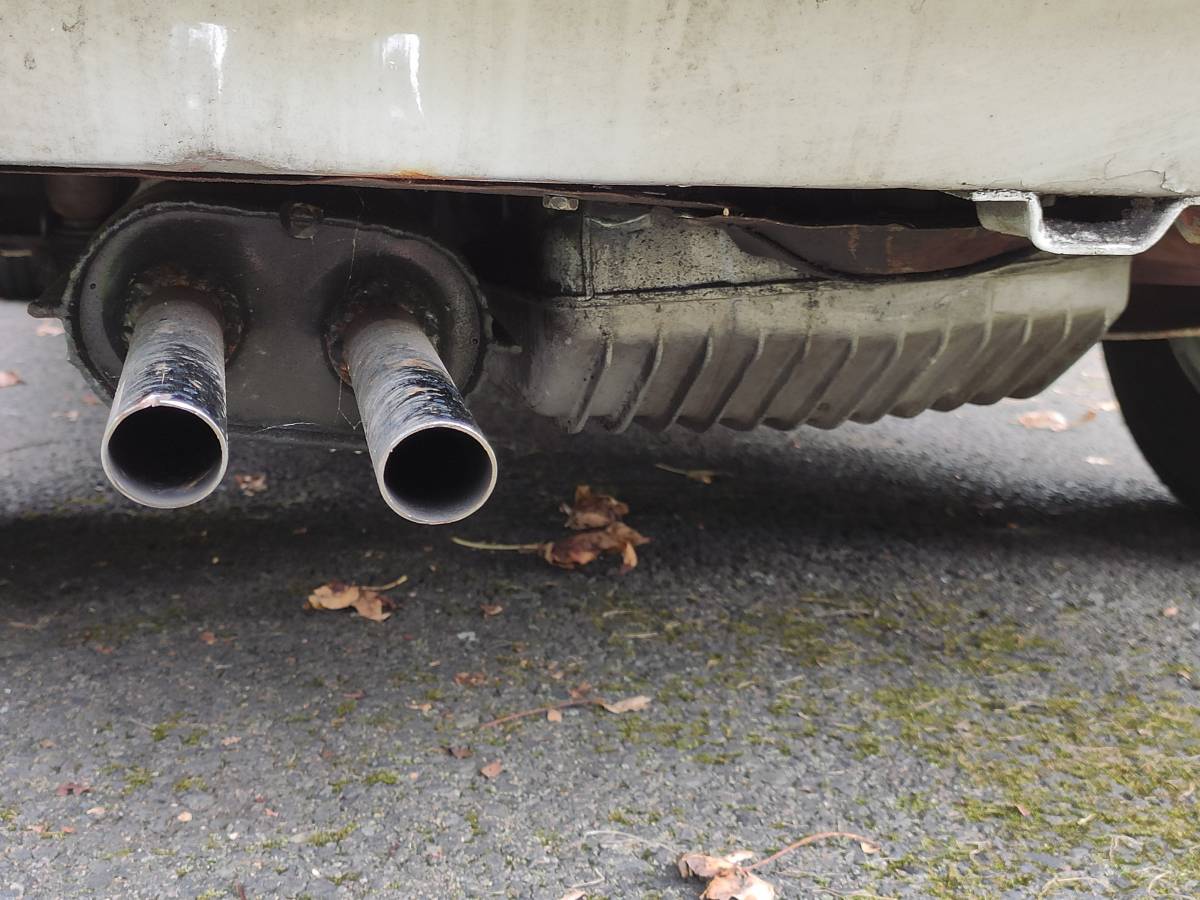 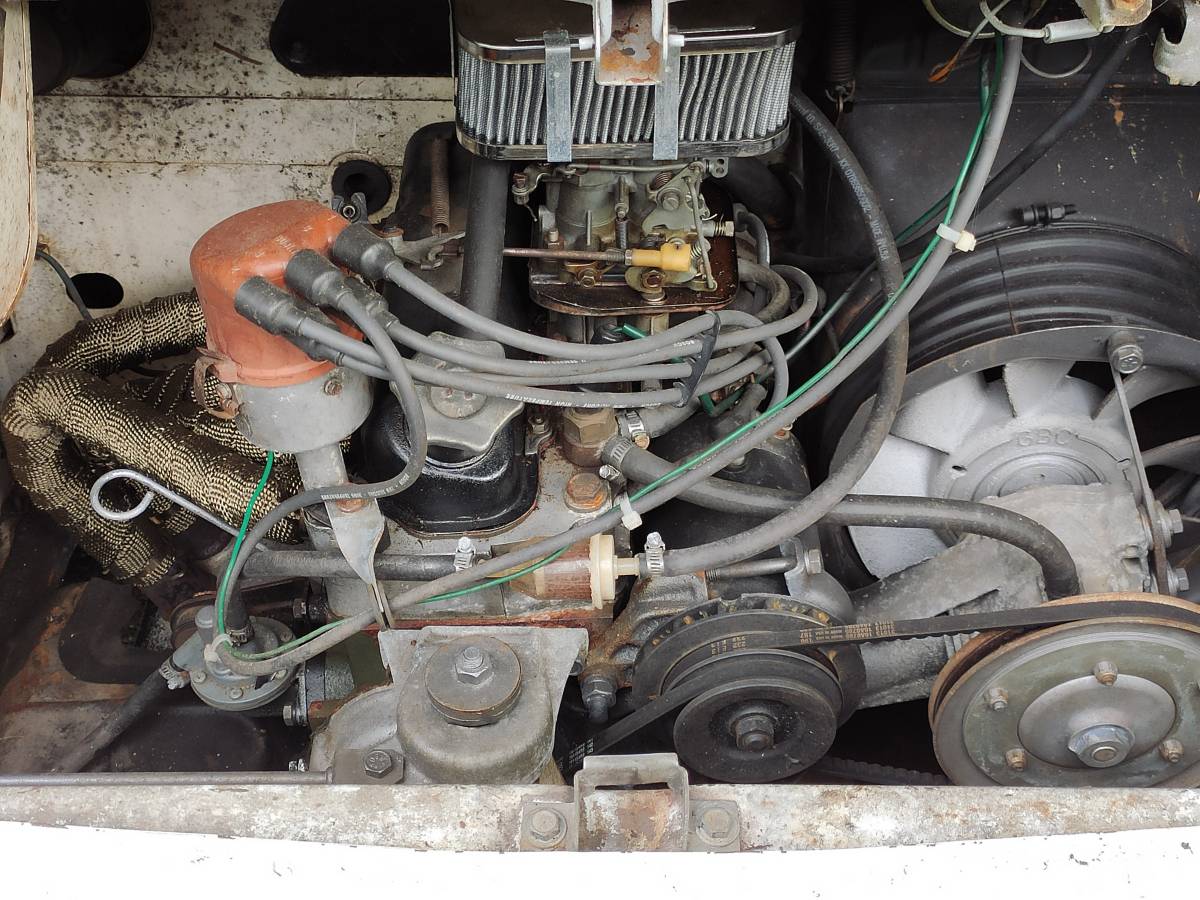 Fiat’s late 1960’s line of rear-engined, water-cooled 850 cars, while somewhat popular across parts of Europe, never really gained traction here in the U.S. While the two-seat 850 Spider enjoyed mild sales success, even rarer to find are fastback styled 850 Coupes such as this While over back 1966 example just listed recently on Craigslist in Scotch Plains, New Jersey where the private seller is firm on the asking price of $9,000.  Unfortunately, so rare are these cars in the U.S. that are normal pricing sources do not provide information and even BringaTrailer.com has only these two sales data points to use as a reference.  Consequently, the owner’s statement, “If you don’t like the price, go ahead and try to find another.” is valid.

Fiat produced its full line of 850 cars from 1964 through 1973 based on the evolution of the company’s successful Fiat 600. While the 850’s engine was based on that of the Fiat 600, the former but had its capacity increased to 843 cubic centimeters. The 850 came in two versions: “normale” (standard) with 34 horsepower and “super” with 37 horsepower. Designed primarily for navigating city streets, the maximum speed of these cars is just under eighty miles per hour with a leisurely acceleration curve to get you to that terminal velocity. While it was not a large step forward in technical development, it possessed a certain charm with its large rolling eyes and its short tail, in which the engine sat.

At the time of their introduction into the United States the Sedan, Coupé, and Spider were marketed with a reduced capacity, high compression 817 cubic centimeter (50 cubic inch) engine in order to beat US emissions regulations at the time which applied only to engines equal to or larger than 50 cubic inches. Compression was raised from 8.8:1 to 9.2:1, requiring premium octane fuel.

In order to separate the sportier variants Coupé and Spider from the sedan, apart from the increase of engine performance, the equipment was also extended and adapted to the higher expectations. Both received sport seats, a sport steering wheel, and a round speedometer.  The front drum brakes were replaced with disc brakes, while drum brakes remained on the rear wheels.

Despite the Italian narrator’s thick accent in this video, he provides a great overview of the Fiat 850 lineup with some great vintage footage used as a backdrop:

While arguably all of the 850 Coupes originally titled in the Northeast likely succumbed to the tin worm years ago, the fact this example remained in California until just three years ago thus far has saved this 850 from a similar fate. While the white exterior appears to have a serviceable paint job, the sun-damaged rear seat top, package tray, and cracked dashboard will need attention before planning to show this 850 at a car show.  If you’re looking for a small affordable Italian classic that will get you noticed by everyone as they pass you, this may be the classic car for you.  The private seller provides a nice driving video of this 850 out on the road.  Good luck with the purchase!

“1966 Fiat 850 Coupe in great running condition. Original white with black interior. This was a California car up until 3 years ago so rust is minimal and the floors are solid. Has Abarth steering wheel, exhaust, and cromodora magnesium wheels. Upgraded 60 series tires. Upgraded 903cc motor (original was 817cc), 4-speed manual trans shifts well. It runs great and everything works, the car handles amazing. It’s not perfect, has a few rust bubbles, paint cracks, and digs. This is a 54-year-old car and a survivor. 1966 was the first year these were imported into the USA, very rare.

Here is a video of it running and driving.
https://youtu.be/0klVHCSNV54

Firm on the price. If you don’t like the price, go find another one.“ 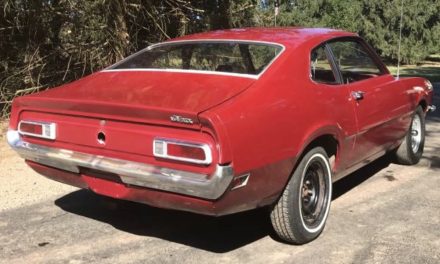 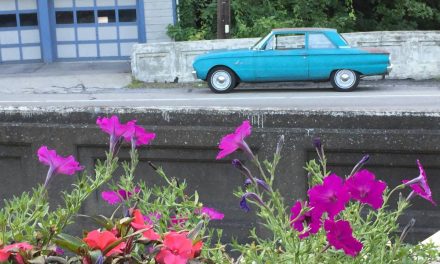 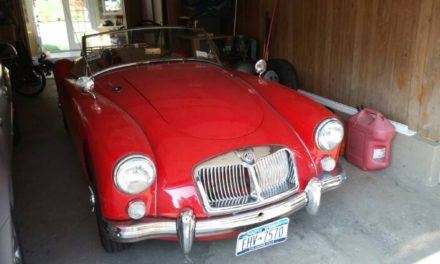 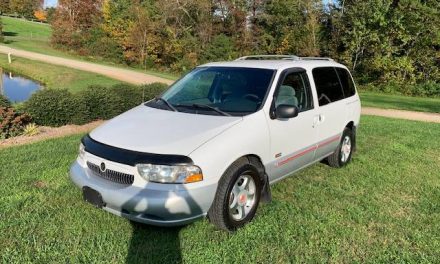