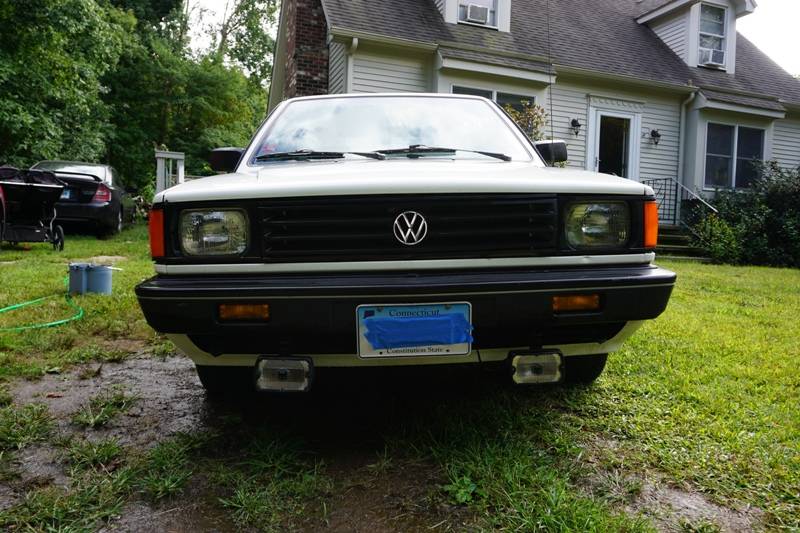 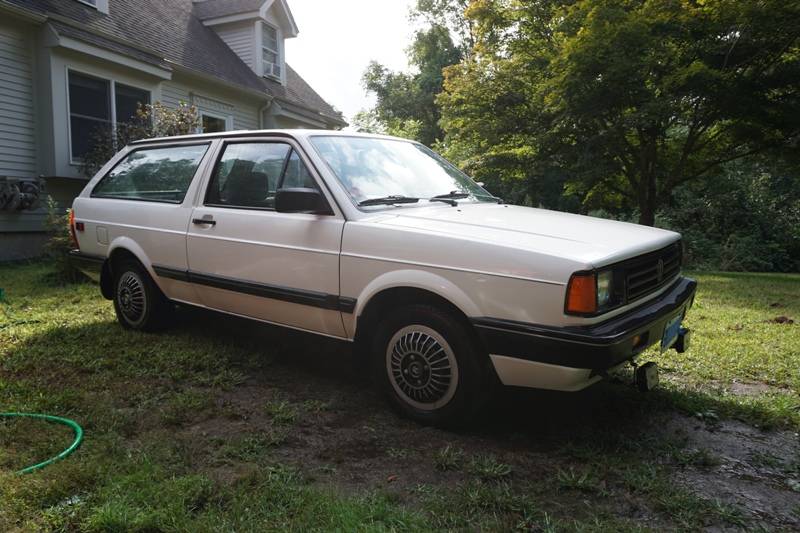 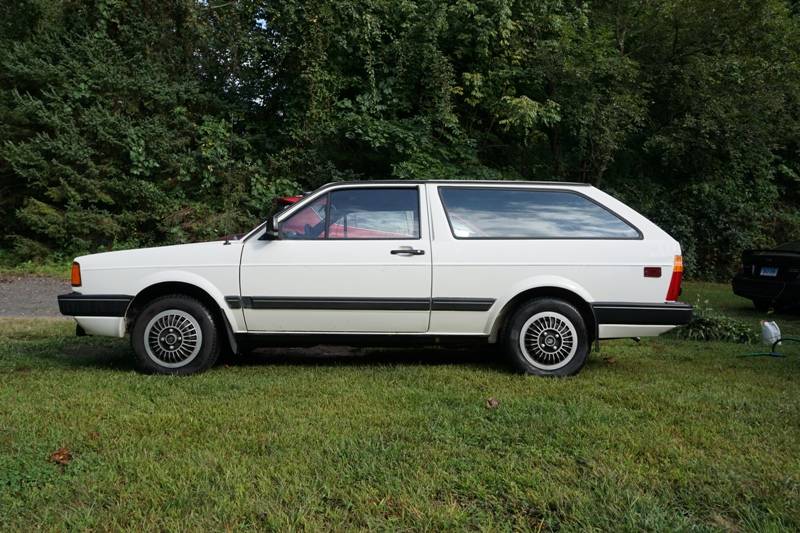 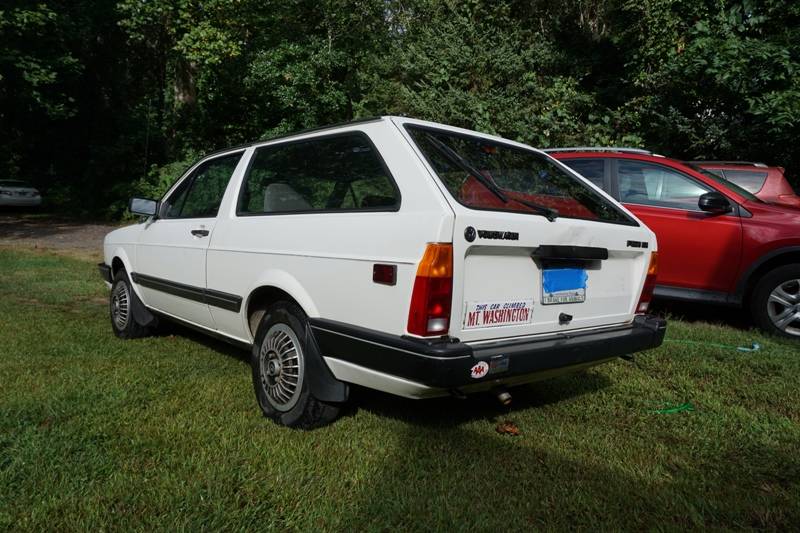 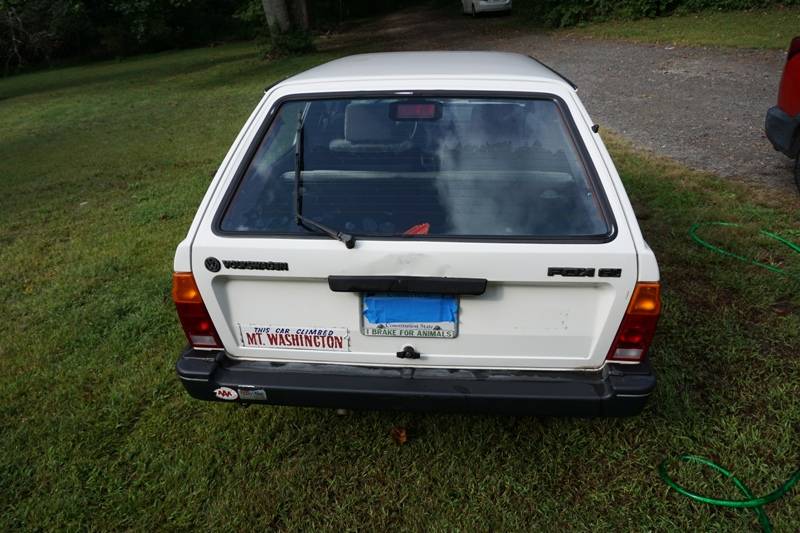 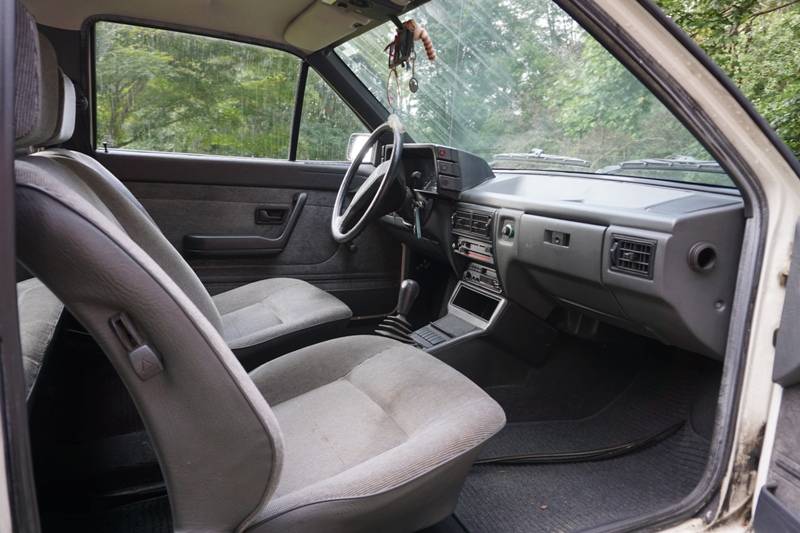 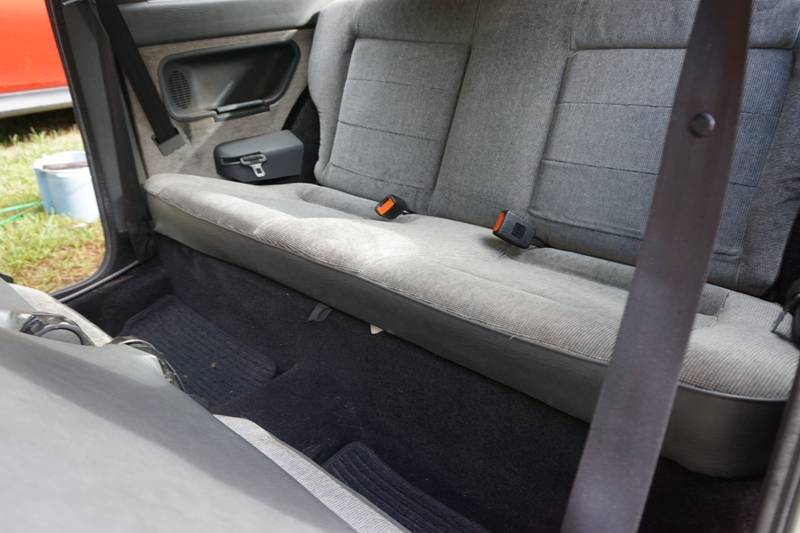 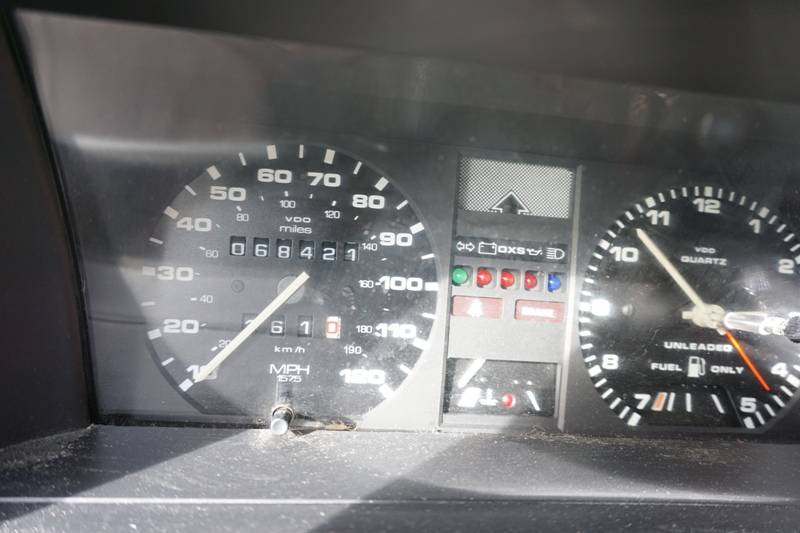 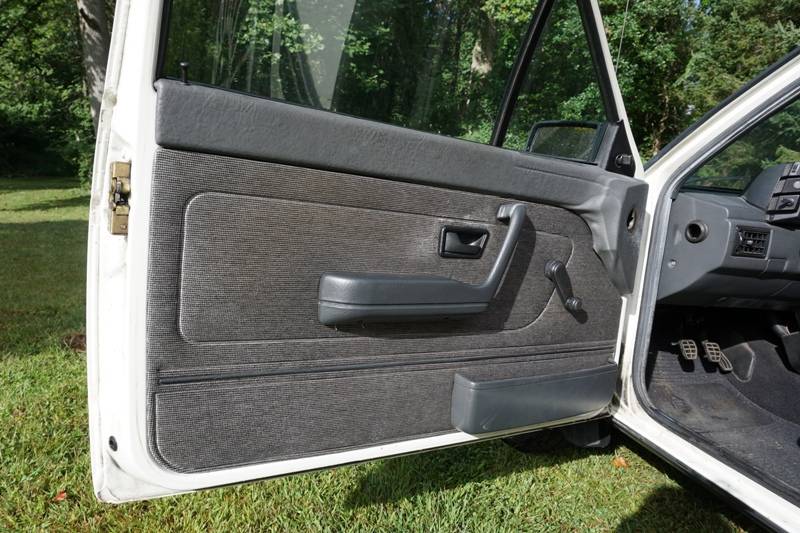 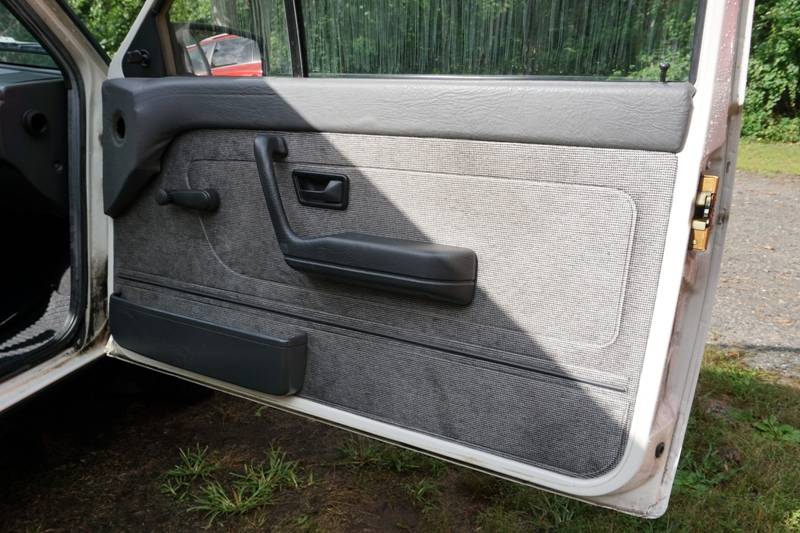 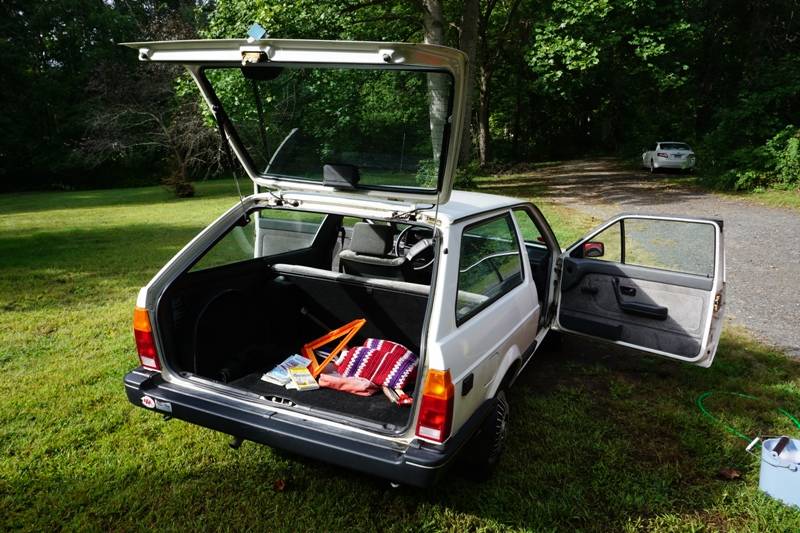 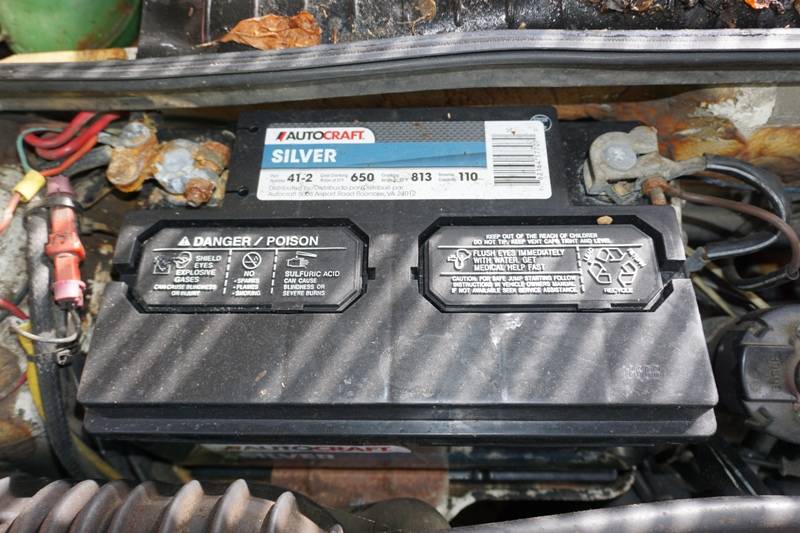 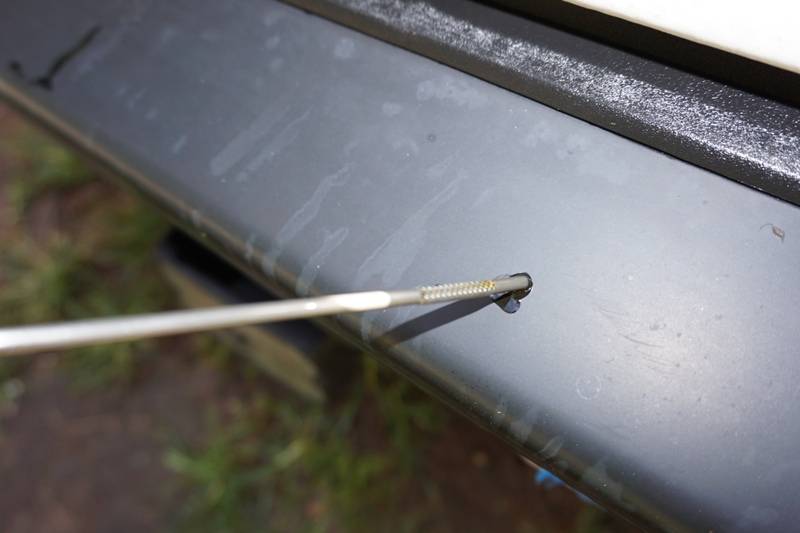 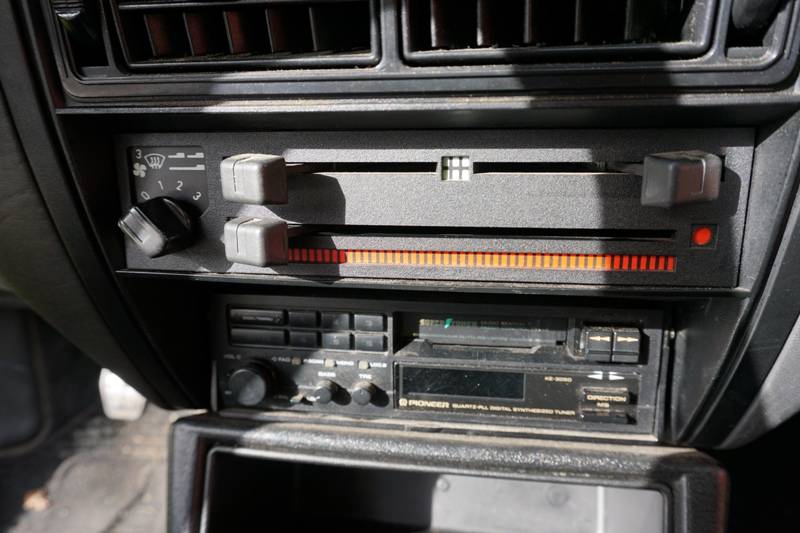 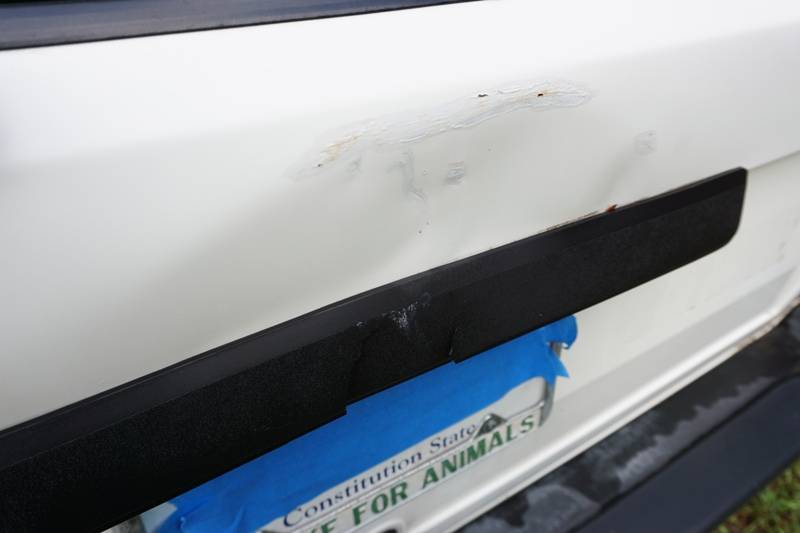 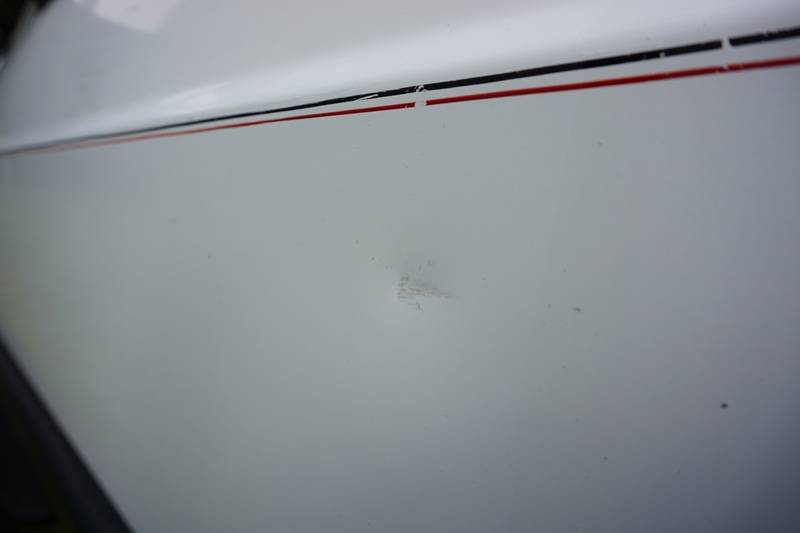 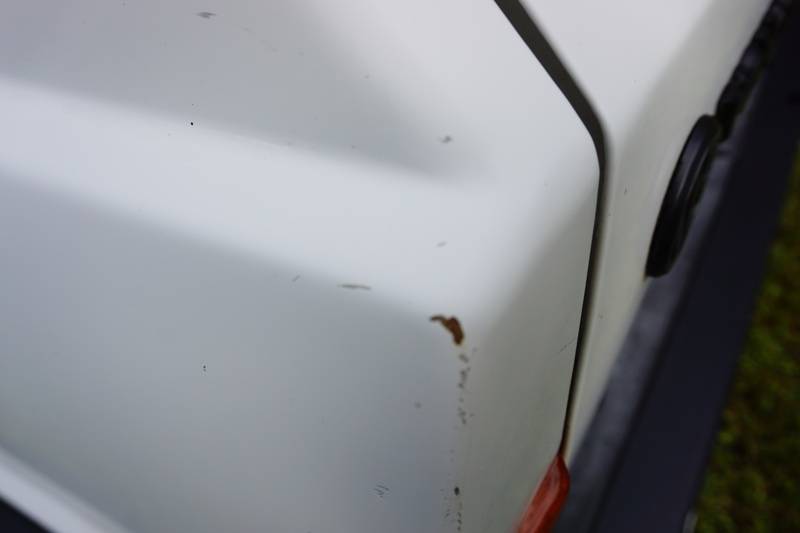 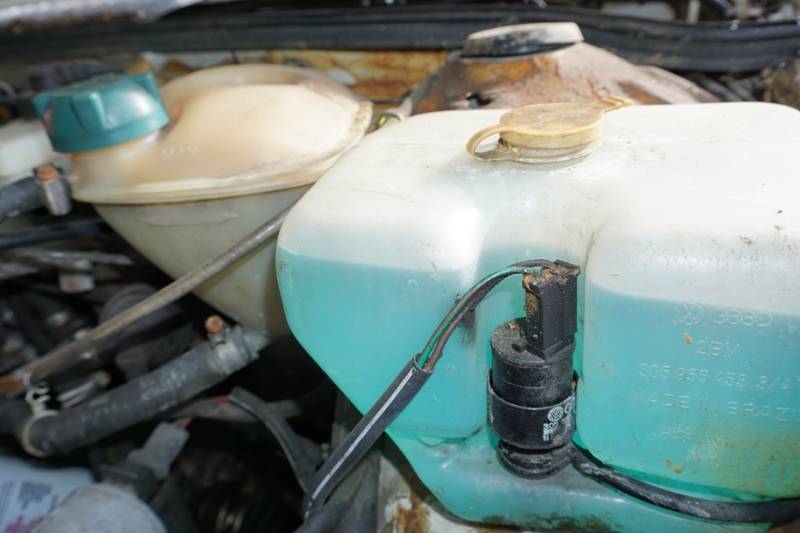 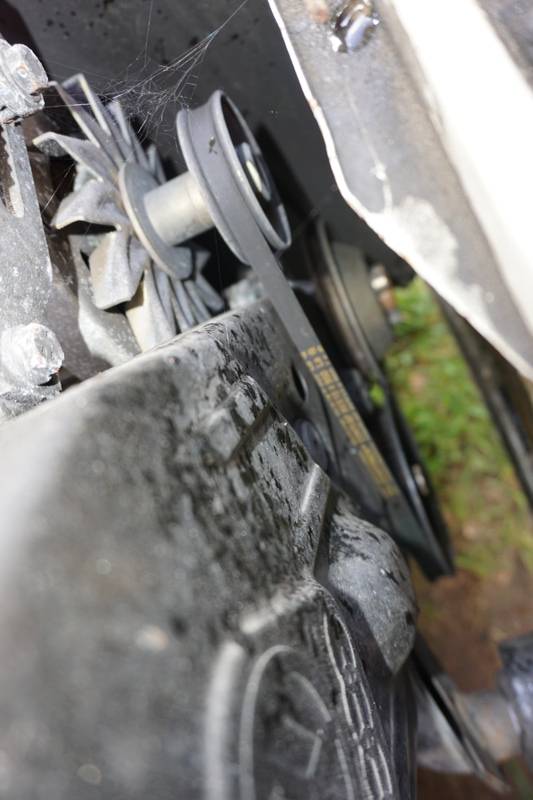 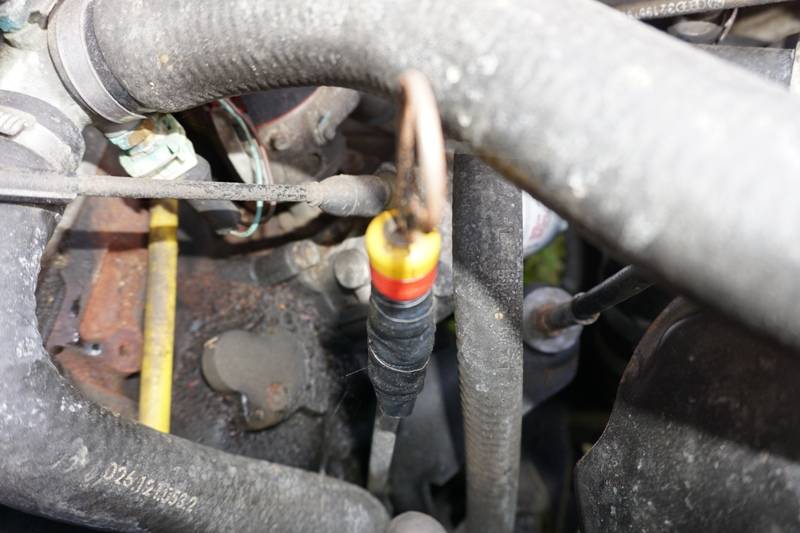 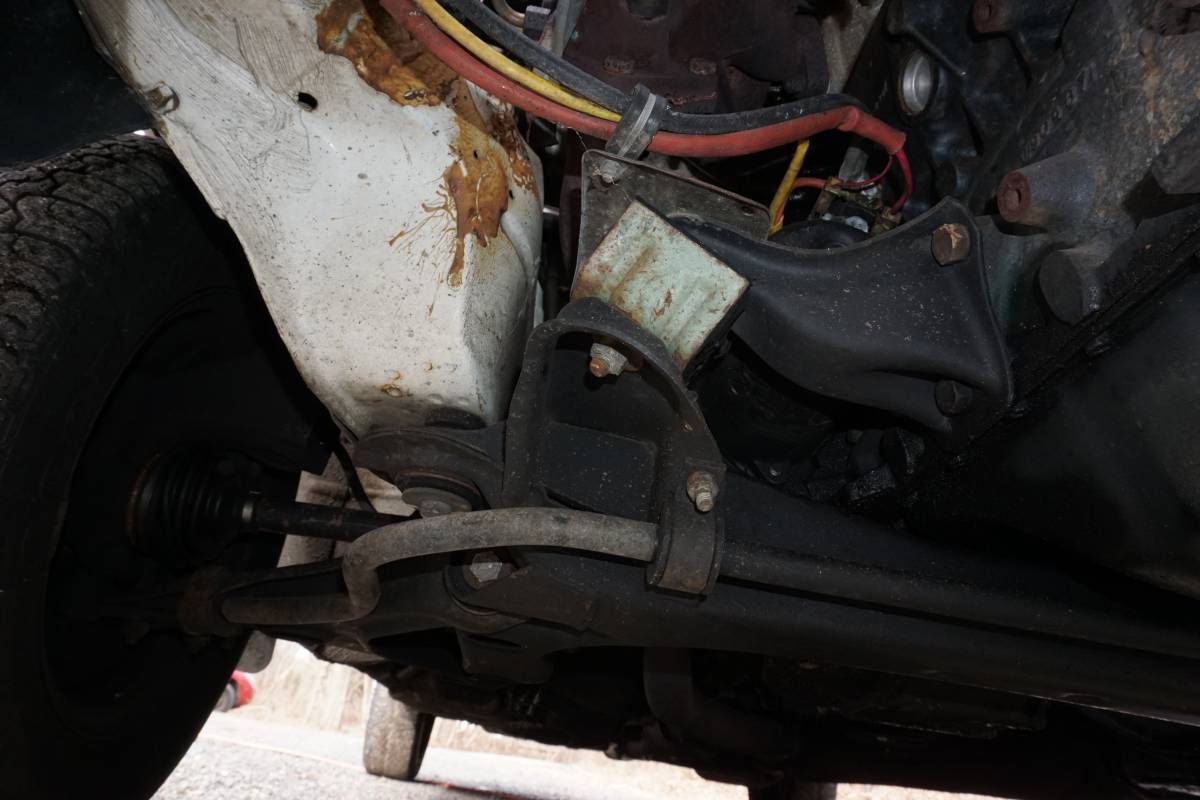 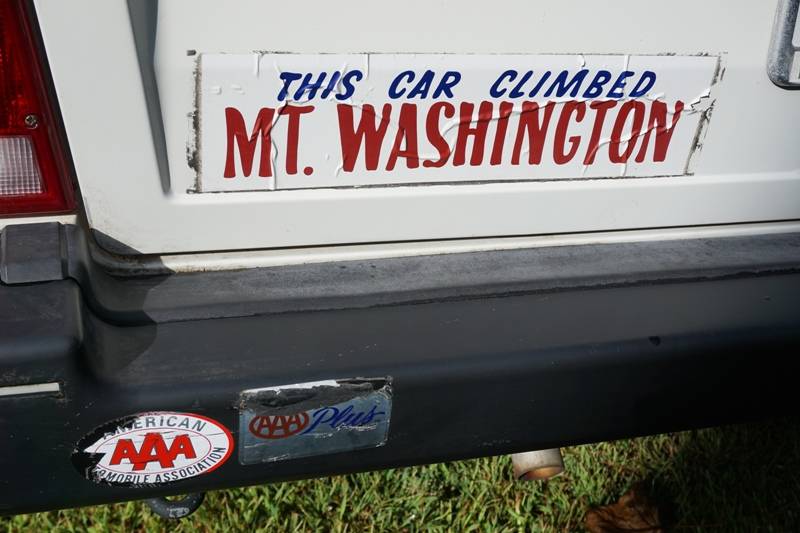 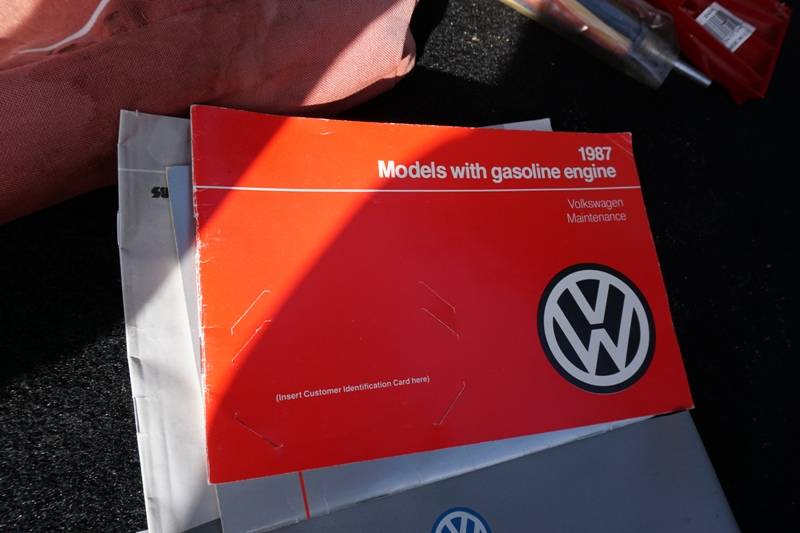 September 22nd Update – While updating our Wagon Wednesday database, we confirmed the private seller of this VW Fox deleted their Craigslist ad, so we’re calling this wagon “Sold!”

Currency fluctuations are out of the control of car manufacturers and yet such dynamics can negatively impact a company’s competitiveness in foreign markets.  One prime example was Germany’s strong Deutschmark against the dollar in the late 1980s.  While German tourists may have loved visiting the U.S. due to their strong currency, companies like Volkswagen struggled to maintain market share.  One answer was VW’s decision to import their Brazilian-built Gol as a value-minded sub-brand.  A prime example of that strategy is this 1987 Fox Two Door Station Wagon currently listed recently in Middletown, Connecticut (Hartford). With only 68K original miles and said to be garaged until the Fall of last year(?)), the second owner hopes to score $4,000.   Comparing this price against the NADA Guides Classic Car Online Valuation Tool confirms this private seller has his Fox above the current “Low”, “Average”, and “High” retail value range of only $1,475, $2,325, and $3,450, respectively.

Facing stiff new low-priced competition from Hyundai combined with a very strong Deutsch Mark in the mid-eighties, Volkswagen of America responded in 1987 by importing a U.S. version of its popular Brazilian-built Gol rebranded as the Fox.  To put it in perspective at the time, the base price for a new Golf was $8,190 while VW was able to offer the Fox for $5,690.  Due partly to booming sales of the Passat, Jetta, Golf, and the price of the Fox compared to other manufacturers at the time, the Fox faded out fast, making it a rare car – particularly the 1990 to 1993 models.  While the two and four-door sedans for the most part have been forgotten, the rare two-door wagon remains a coveted piece among VW enthusiasts.

We came across this Retro Review of the 1988 version of the Fox on the MotorWeek YouTube Channel:

Between the second owner trying to call this a one-owner car and him stating its been garaged until “Fall 2020” (we think he means 2019), we’re trying to understand his motivations for buying this Fox and why he hasn’t done anything with it.  Consequently, we recommend treading lightly if he isn’t forthright about why he hasn’t done anything with this Fox.  That said, if everything other than the heating system and tape deck maladies check out, there’s a strong chance you could be getting a nice survivor quality Fox. Good luck with the purchase!

“1987 VW Fox 68,000 Miles 4 Speed All original. Garaged it’s entire life until fall 2020, then sat in my driveway. No rust. All maintenance records since new. 1 owner car. Title in hand.A few minor cosmetic defects shown in photos. Heating and ventilation system does not function properly, it gets hot and the blower works but the lever that controls what vent is open/closed is not working. Tape deck does not seem to work, but I know it was never used so might be an easy fix. I only have bootleg Grateful Dead tapes, so that could also be the problem…Tires look good but are probably 10-15 years old. Brakes work… they should be checked by a professional.

The only thing I did to this car when I got it last fall was put fresh gas and new battery in it and drove it maybe 200 miles in the last year. Oil, coolant look good. Belts look good. Great low mileage classic VW.”