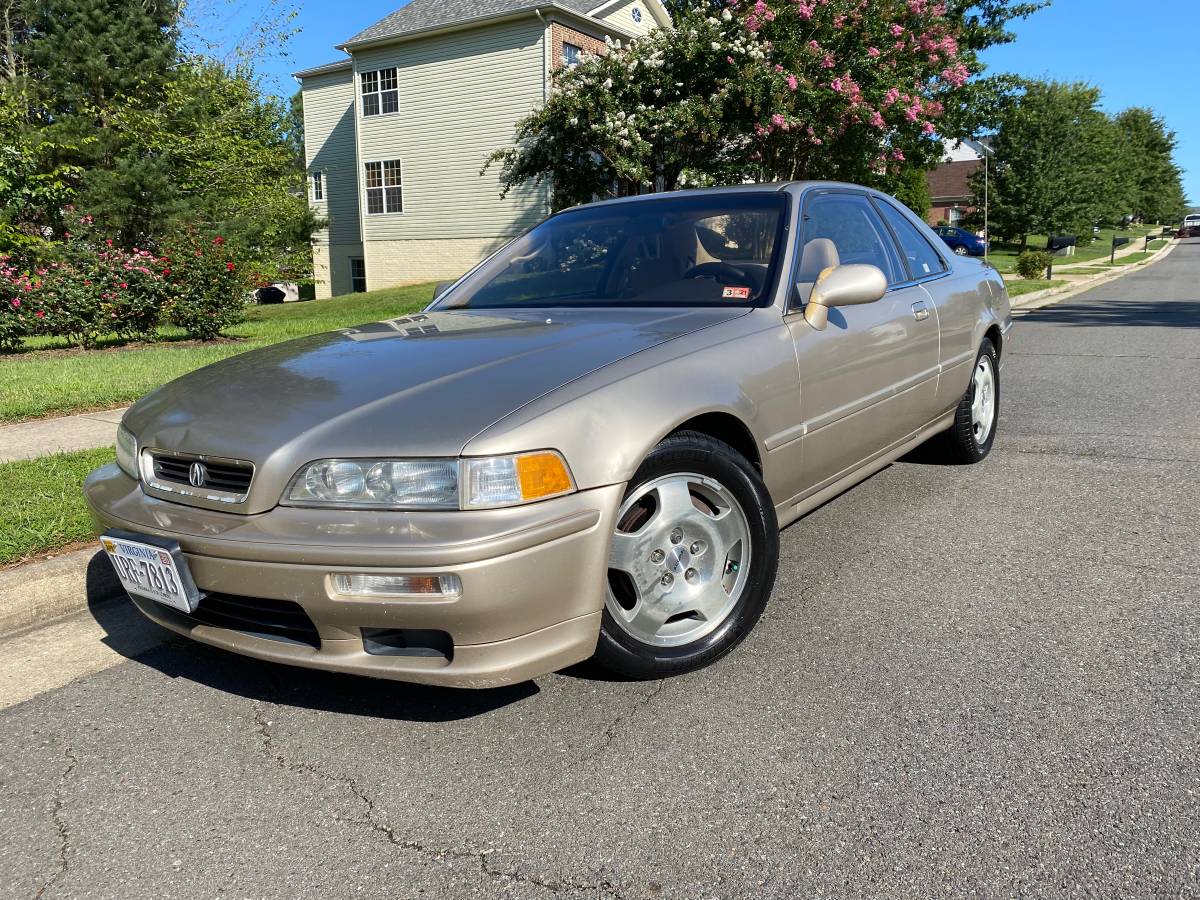 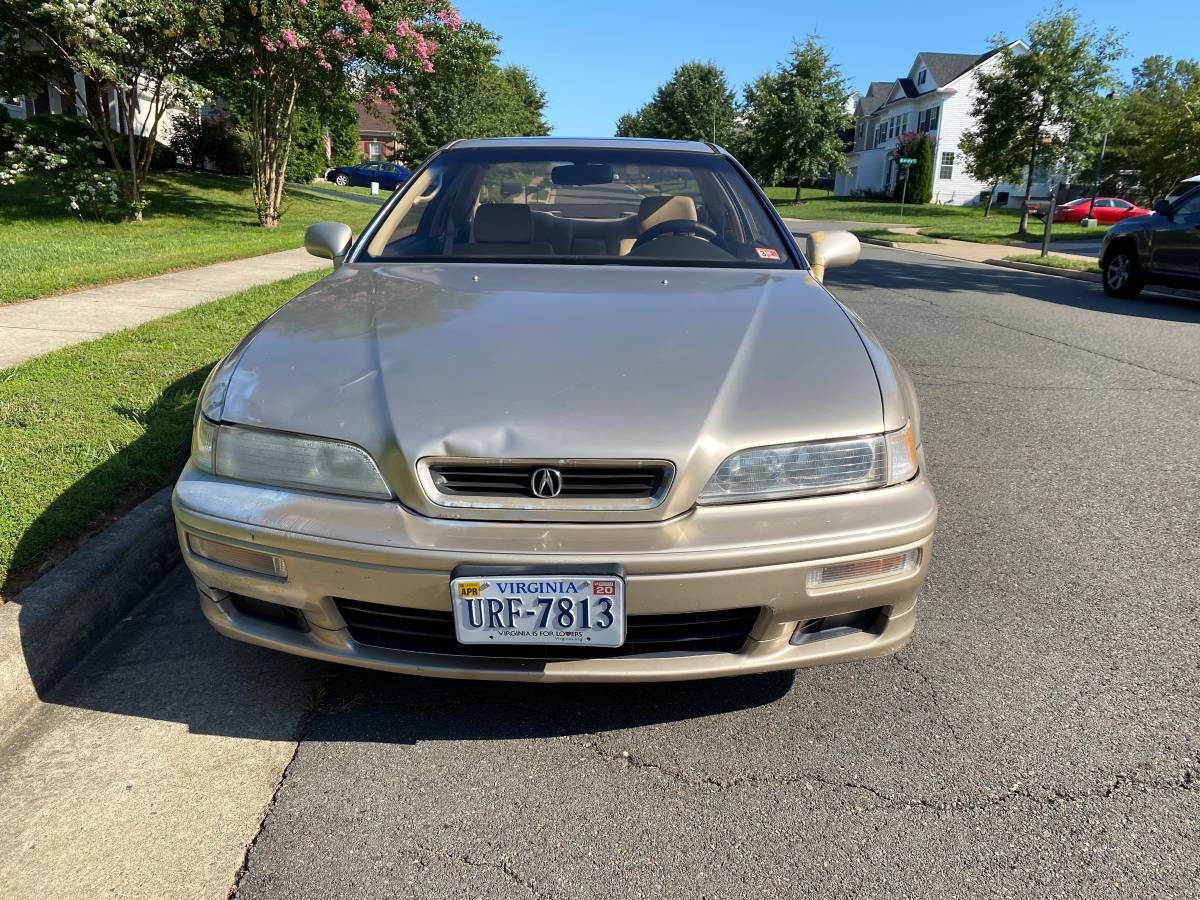 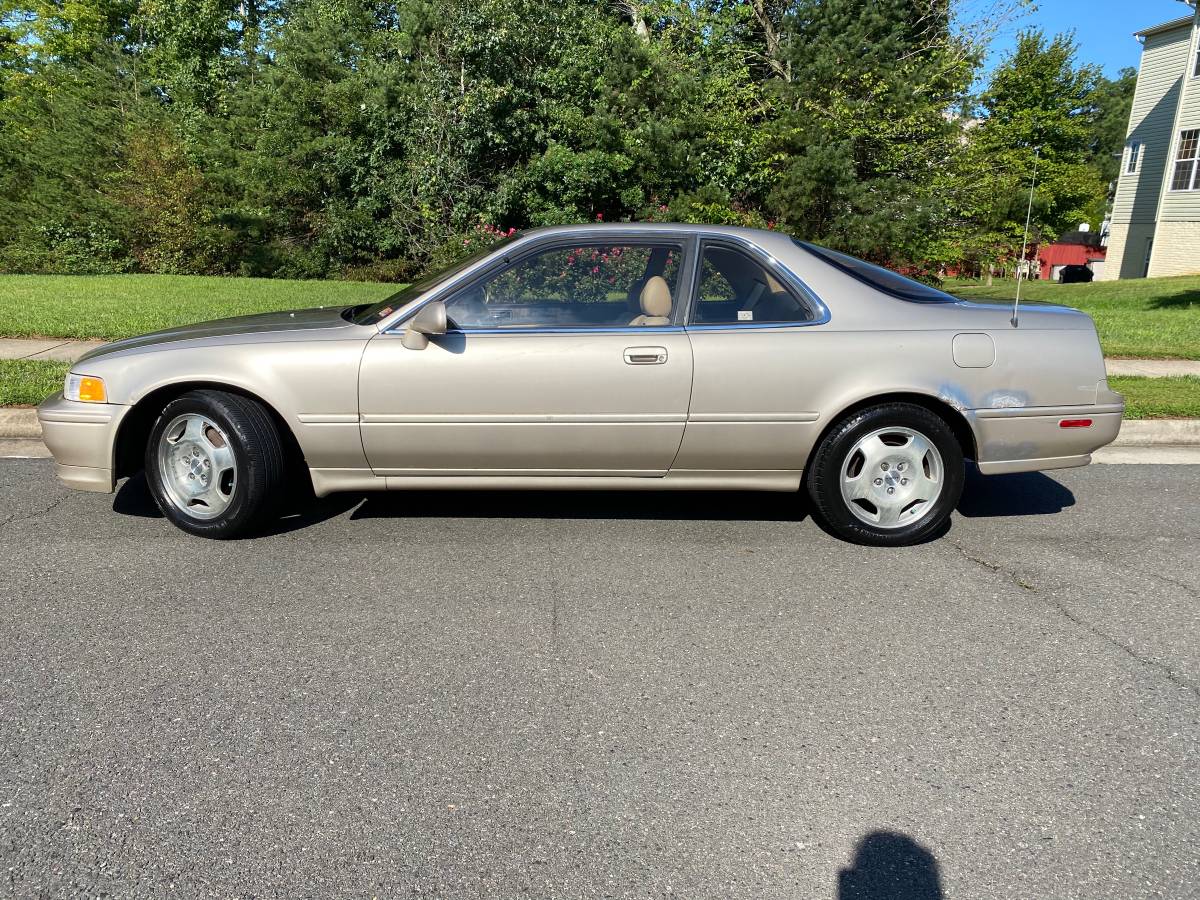 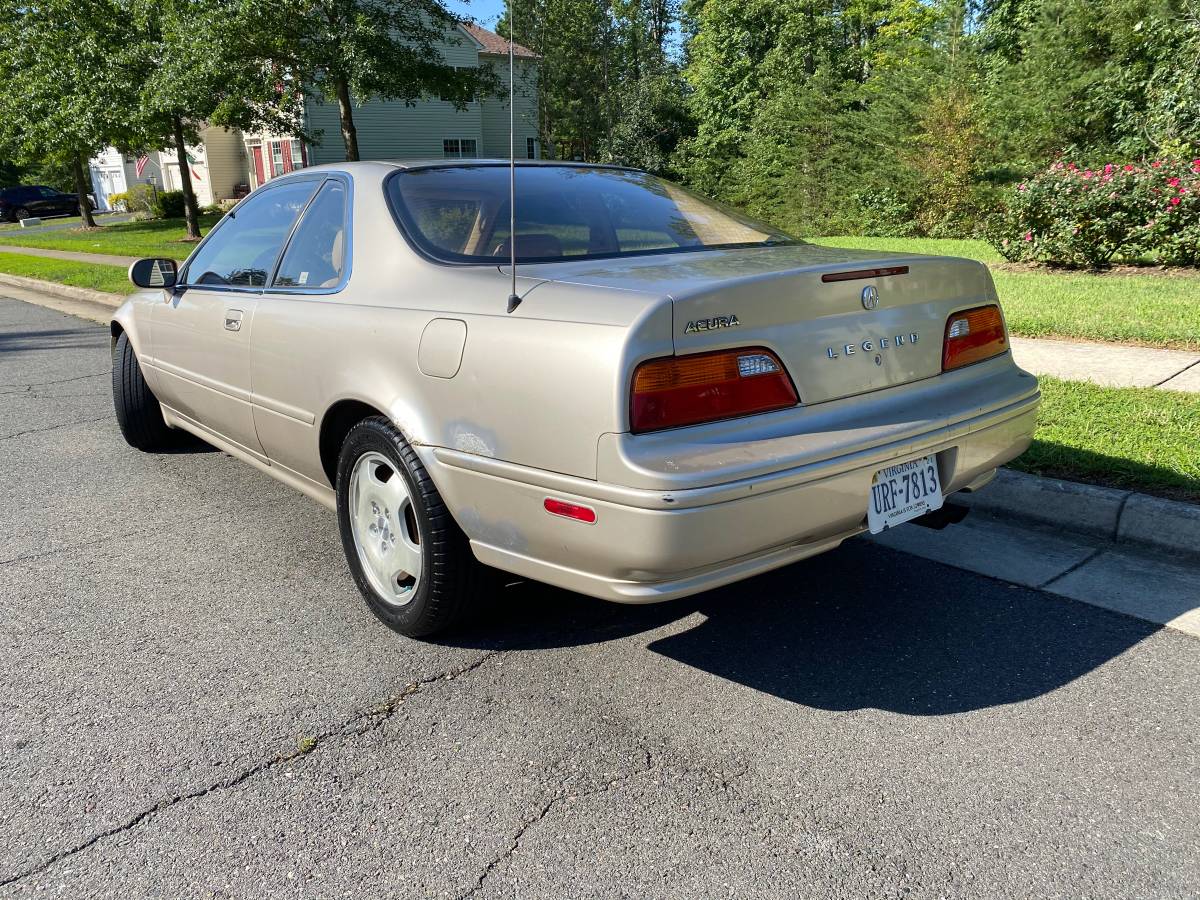 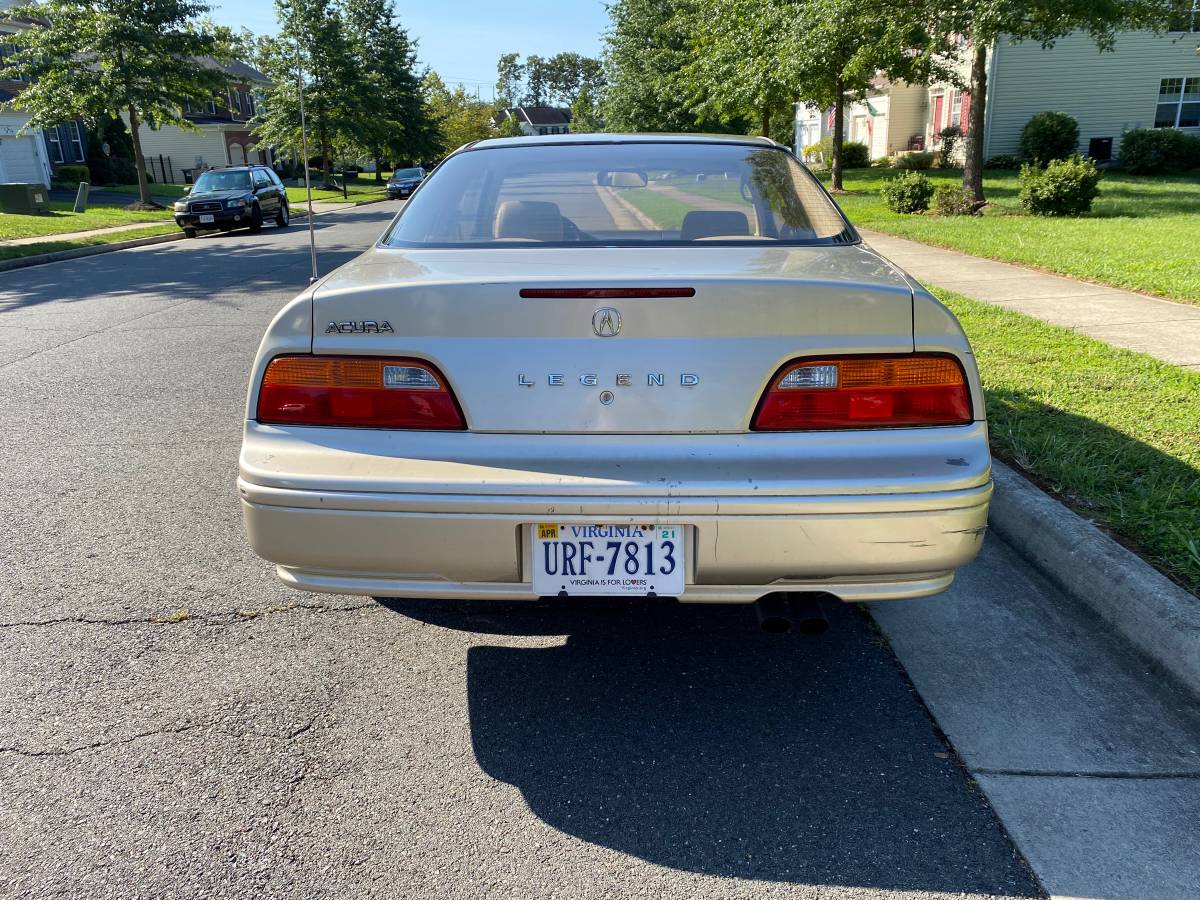 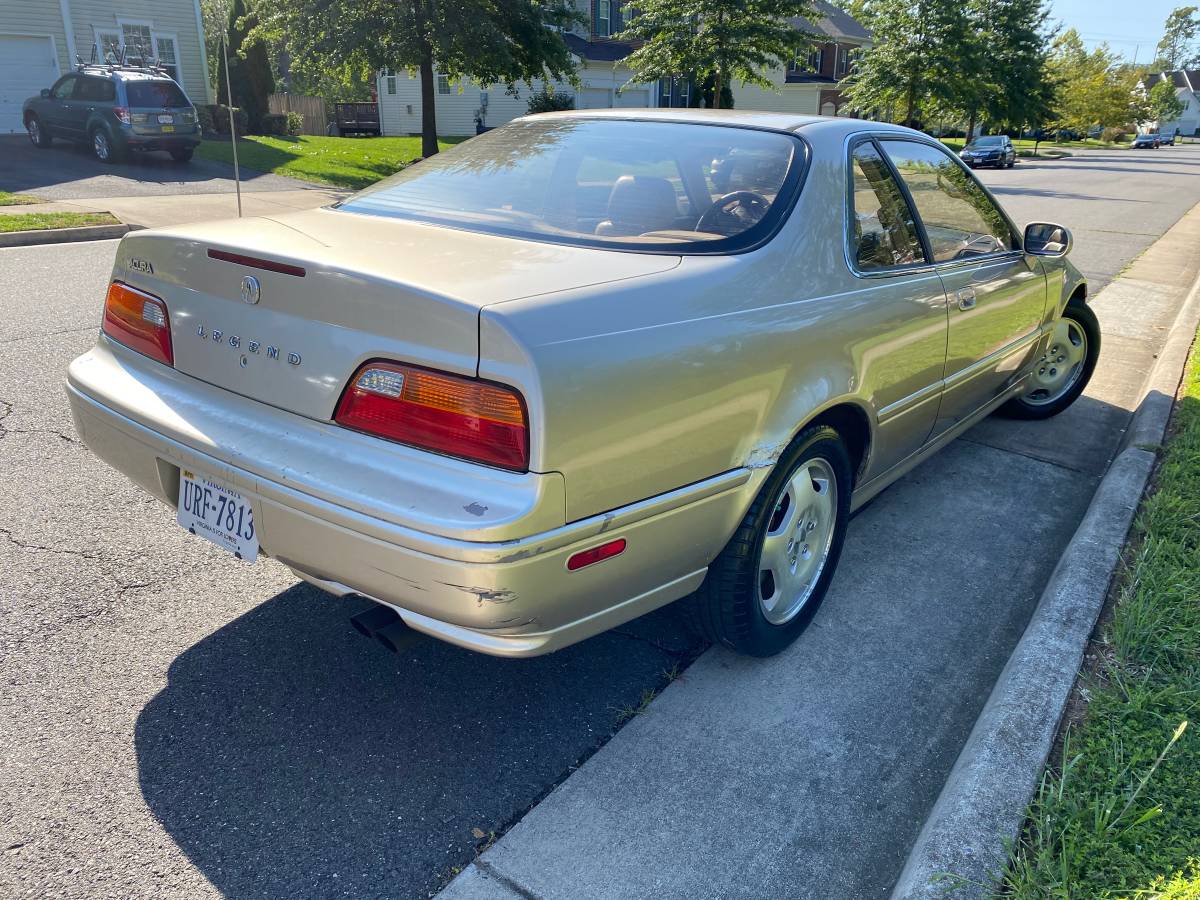 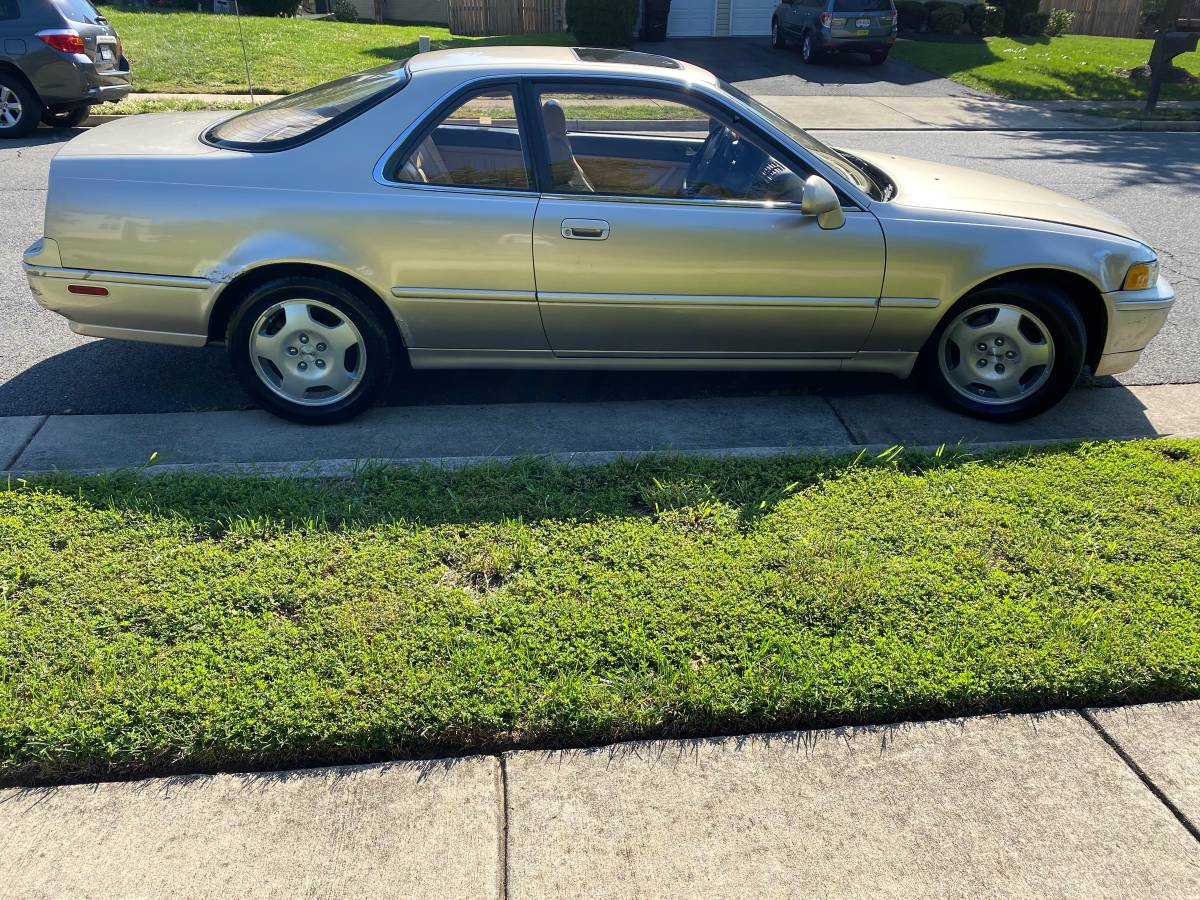 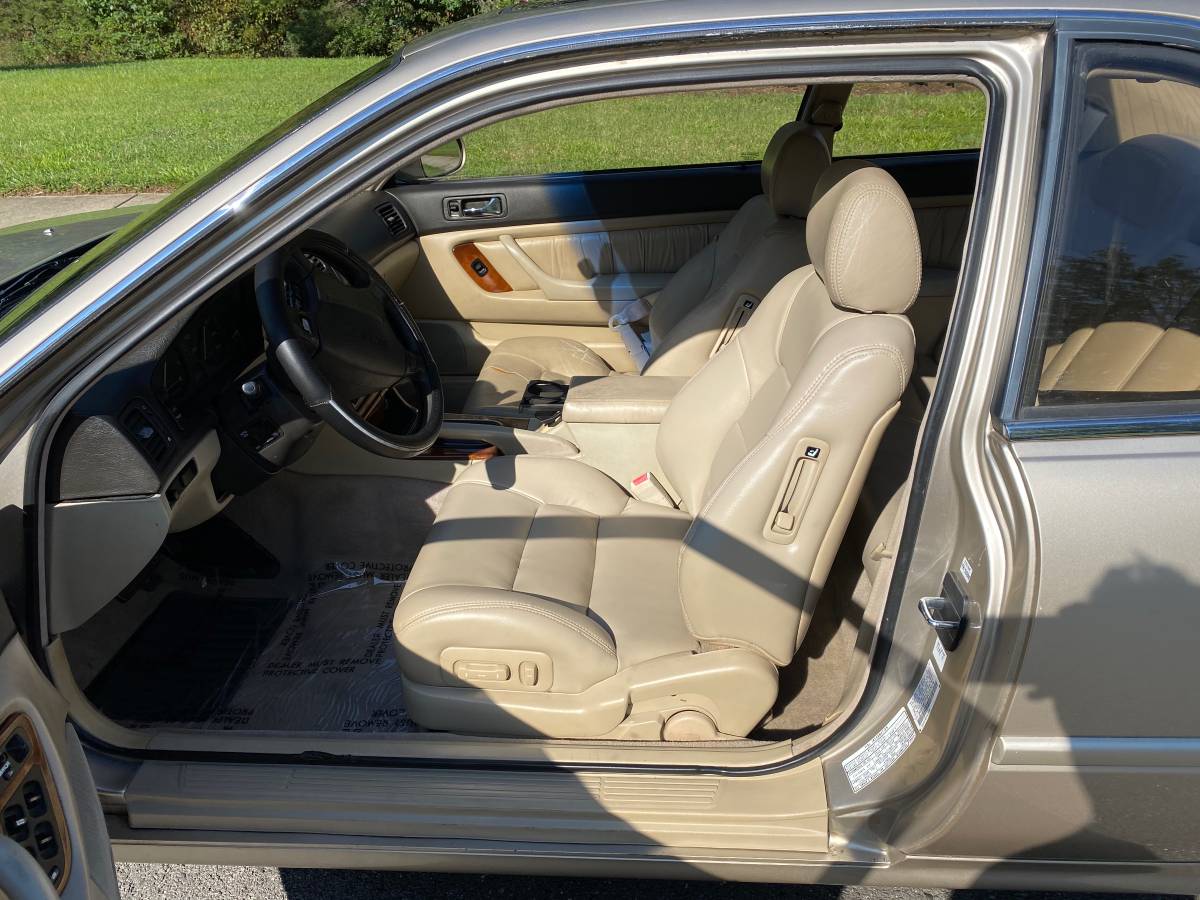 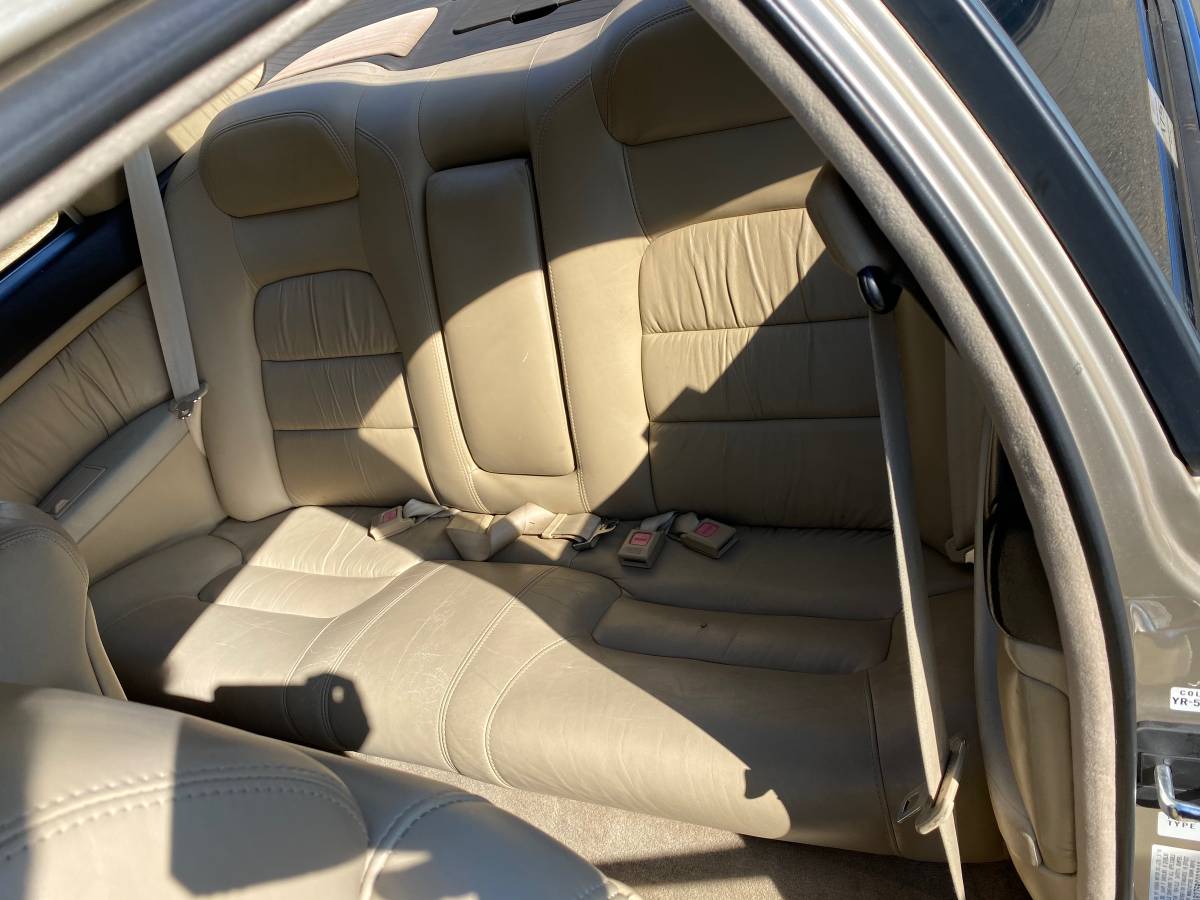 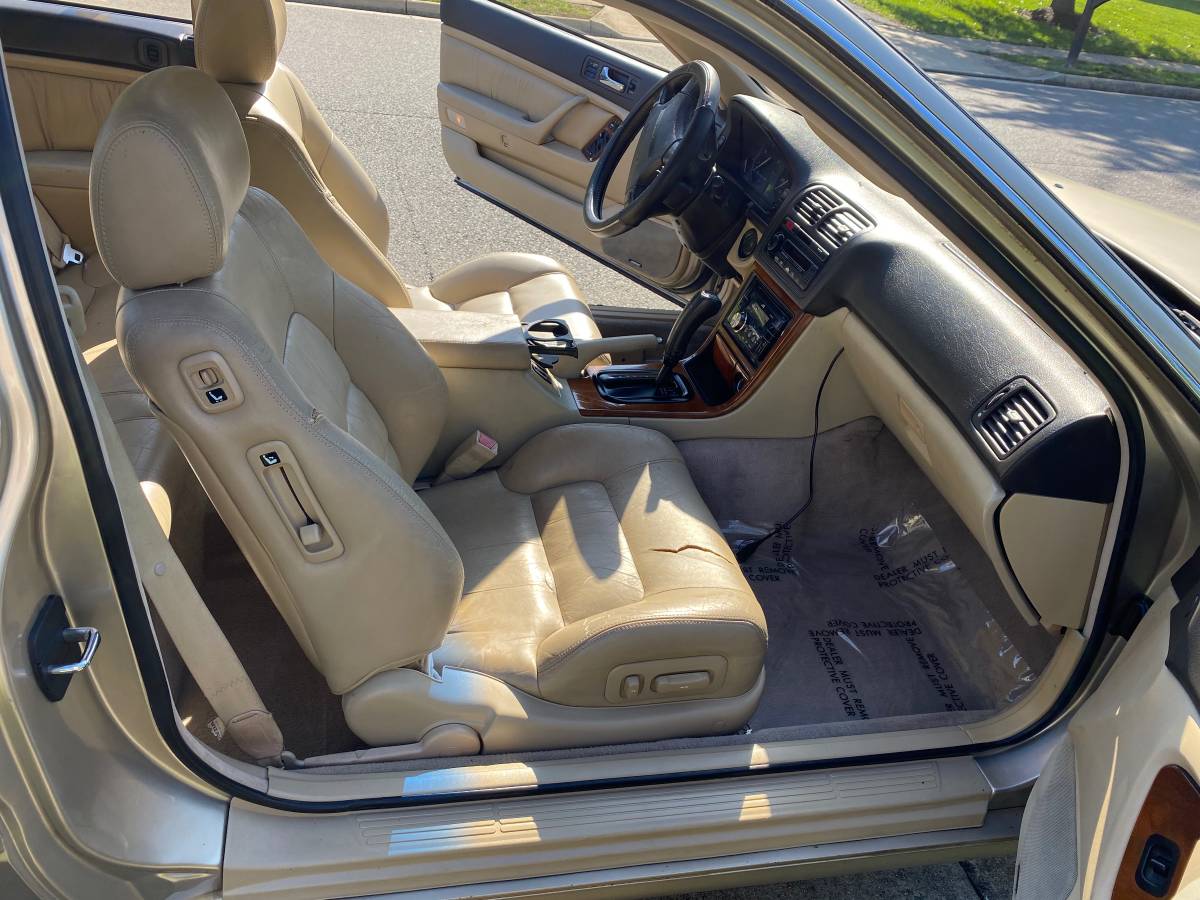 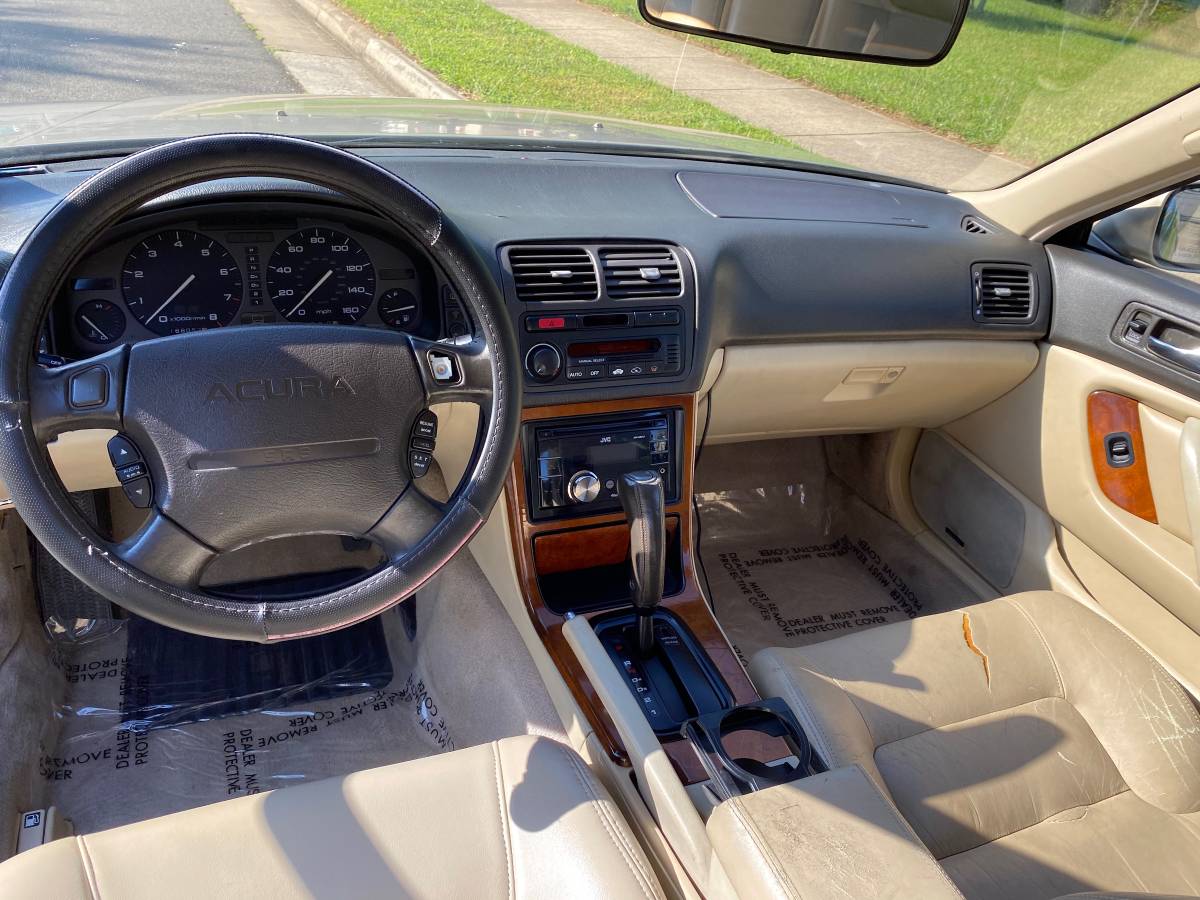 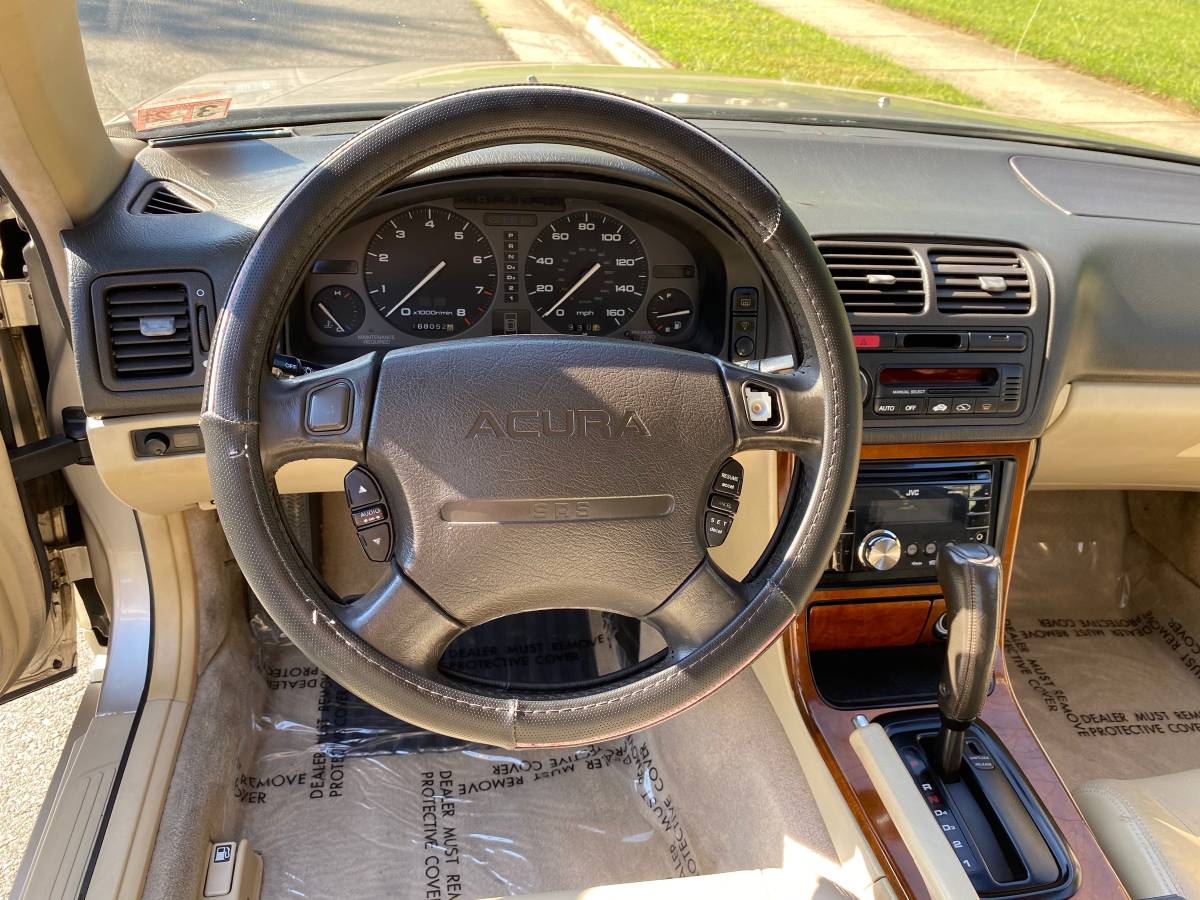 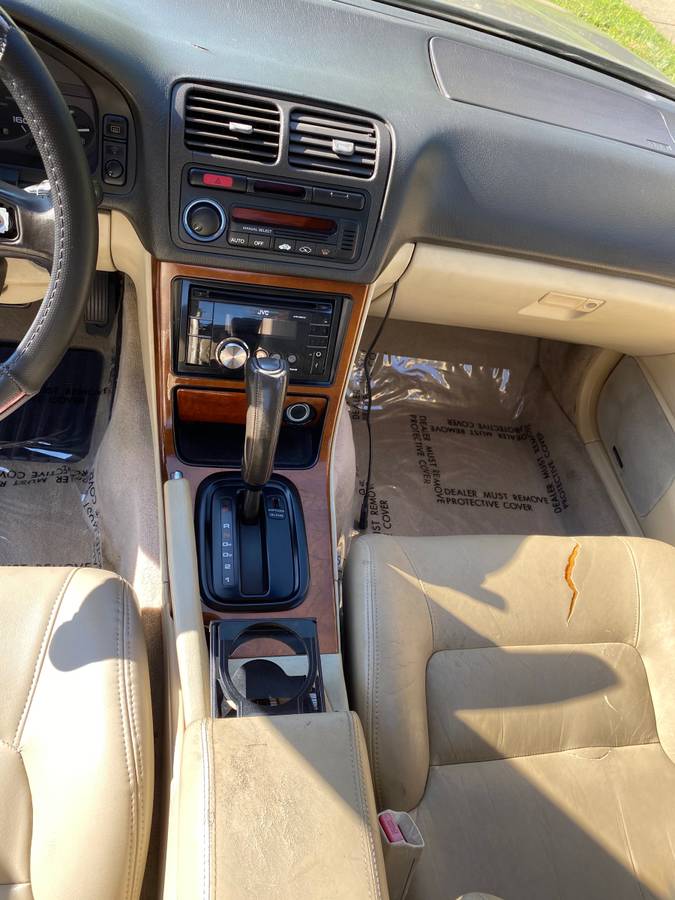 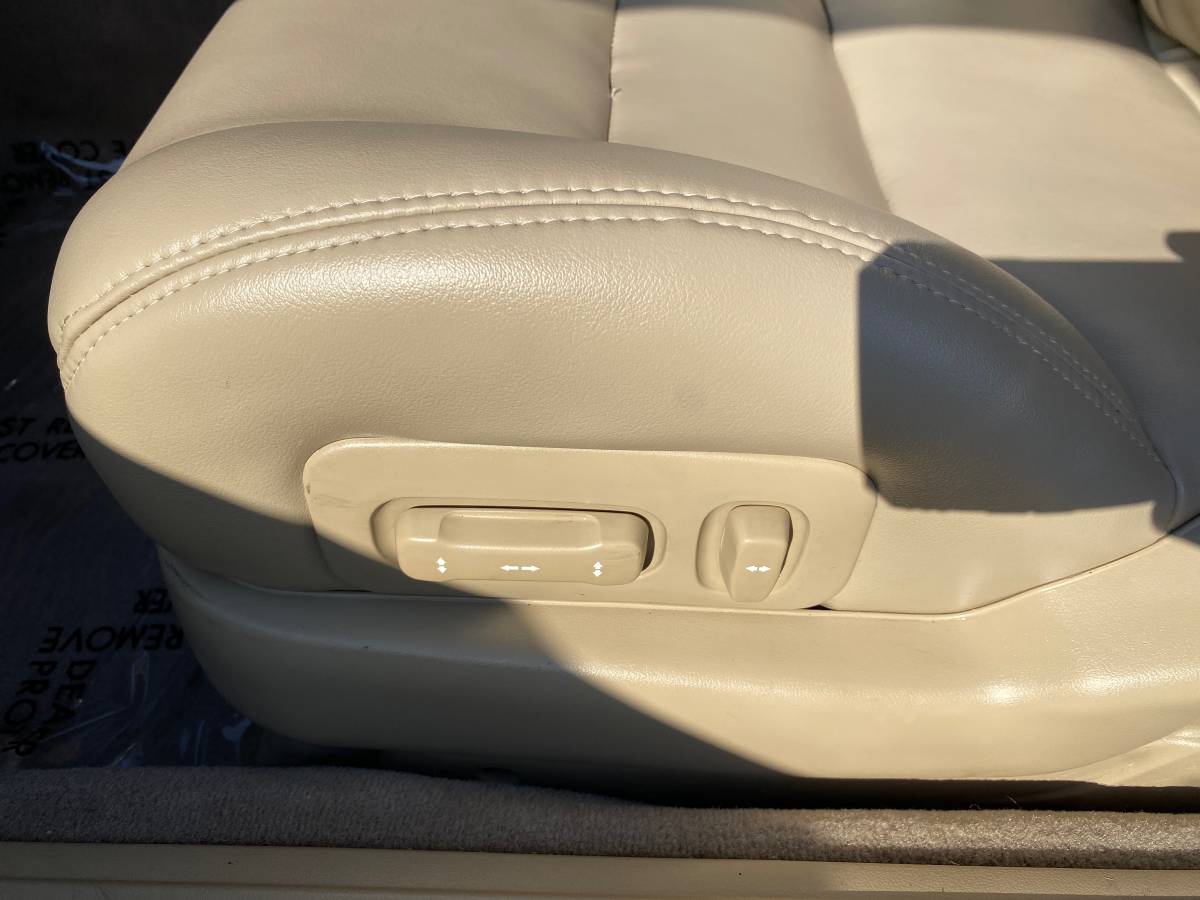 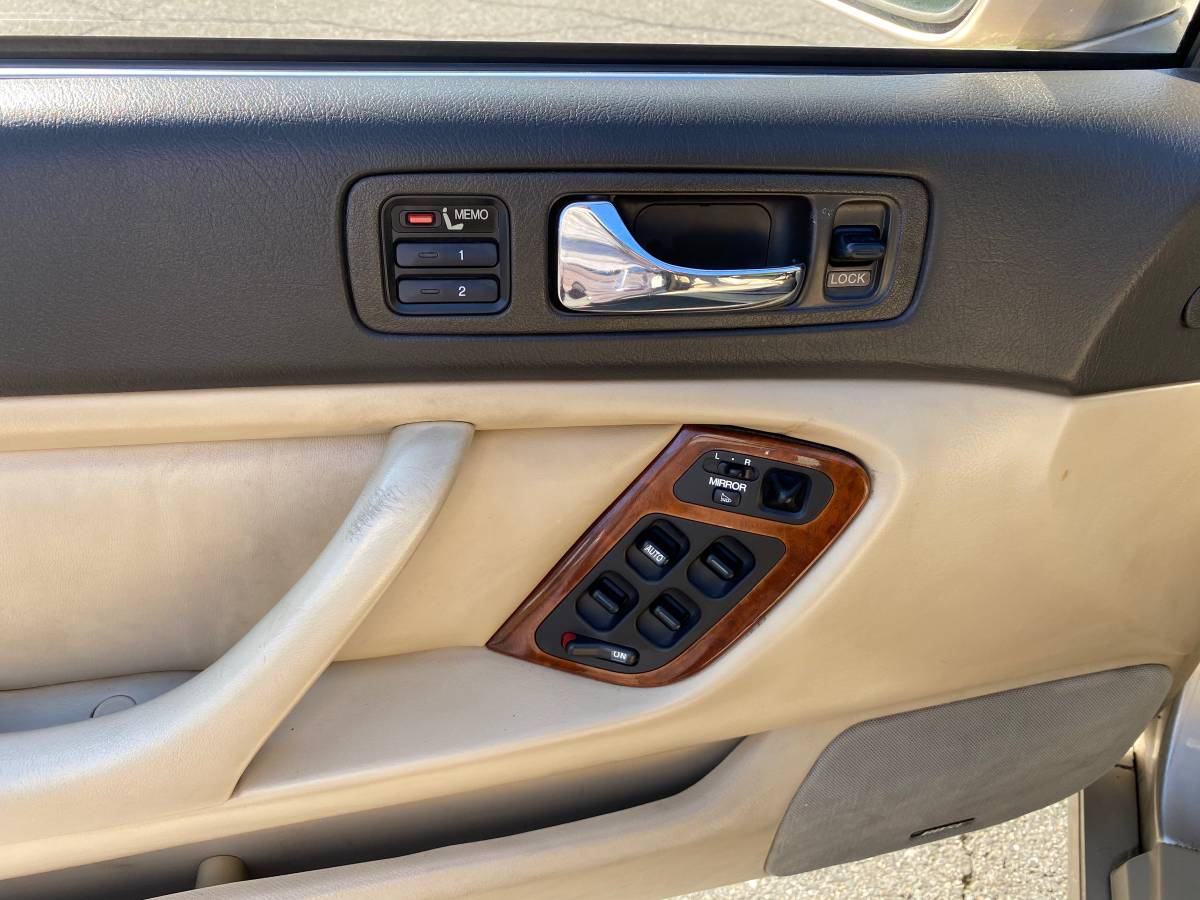 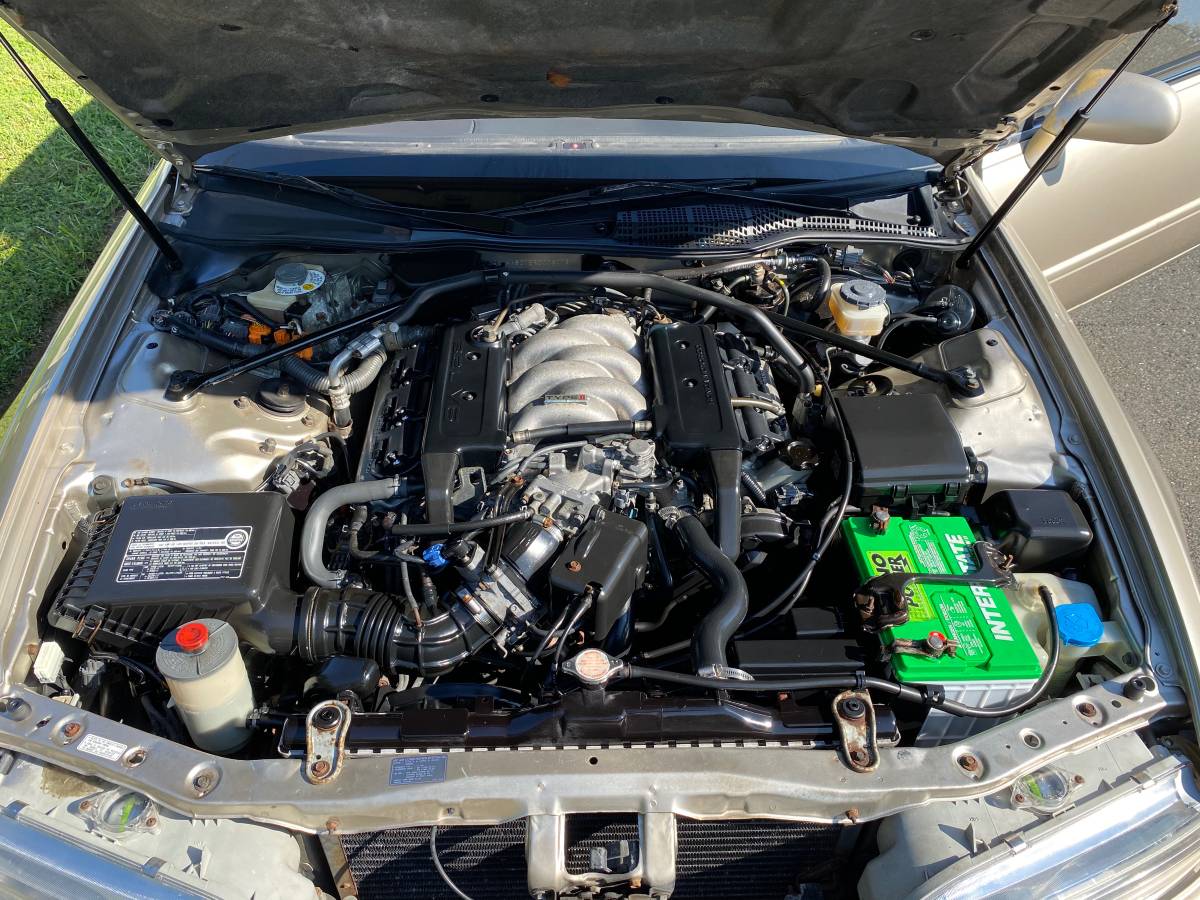 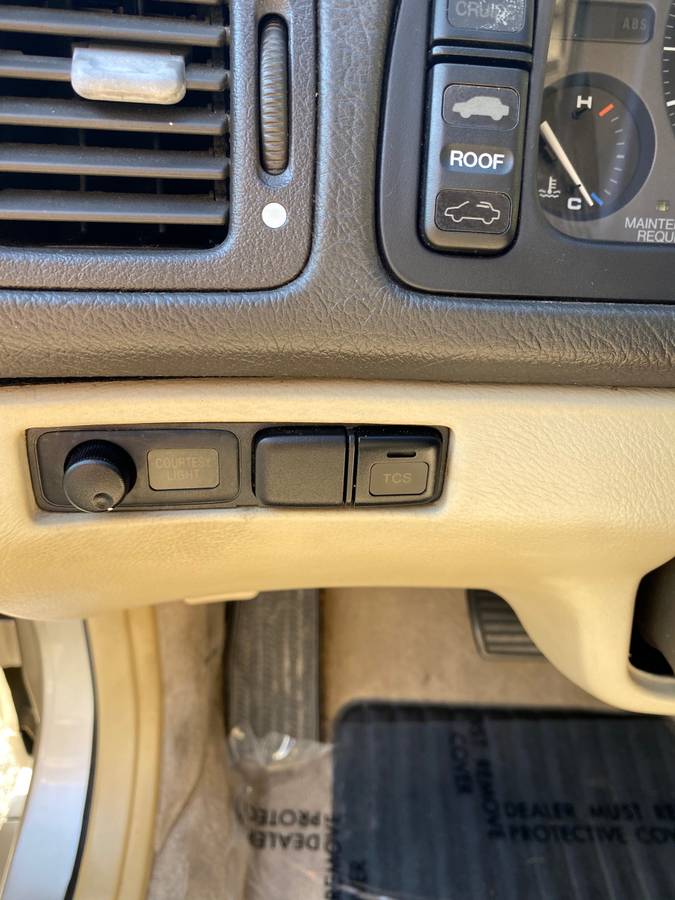 September 17th Update – Well that didn’t take long but then again we’re not surprised to confirm the private seller of this ’94 Acura Integra we featured just one week earlier deleted their Craigslist ad, so we’re calling this one “Sold!”

There’s been much written about the golden era of Honda and Acura products that has seemingly vanished from the current product mix, with a few exceptions. This phrasing typically looks back warmly at the time that almost every vehicle Honda cranked out was designed perfectly for its intended use, with some seriously above-grade handling and performance mixed in. A terrific example of this philosophy is seen in this 1994 Acura Legend Type II coupe listed recently on Craigslist in Washington, D.C. for $4,500. While the NADA Pricing Guides do have pricing data for a Legend Coupe of this vintage, it doesn’t account for the Type II upgrade or the rapid rise in appreciation for this Radwood-friendly coupe. It’s currently listed with a “High” retail price of $3,100, which isn’t entirely accurate in today’s market.

The Legend was a significant vehicle in Acura’s history, effectively giving it real credibility in the luxury car marketplace. Anyone who remembers Acura’s first few years of existence in the domestic market will likely recall that the products barely disguised their warmed-over Honda underpinnings, but the second generation Legend became an entirely competent sporting and luxury vehicle in its own right, regardless of how many components were shared with other models. The coupe was a striking design, a dramatic enough departure from the four-door body that you certainly felt like you were driving a car built with entirely different intentions. As a sure sign the world was a better place 25 years ago, you could order your performance luxury coupe with the standard 5-speed manual transmission, which was a tasty combo with the upgraded 3.2-liter Type II V6 that pushed out a very respectable 230 horsepower.

The Donut Media YouTube Channel has an informative series called Up To Speed hosted by the channel’s entertaining Editor In Chief, James Pomphrey.  In this episode, Jame provides a nice overview of the Acura Legend and how it helped establish Honda’s upscale division in the U.S.:

The seller has presented the Legend as a well-maintained example with some bumps and bruises, and describes it as being in “great condition” overall. Now, enthusiast cars do tend to be graded on a forgiving scale as the rarity factor increases, but this Legend does show evidence of bad prior repairs or looming bodywork issues on the front right nose and both rear fender arches, a common rust trouble spot for Honda/Acura products. There are other scratches and battle scars likely earned while trying to park in and around downtown Washington, D.C., which the seller doesn’t formally address. It does ride on its original alloy wheels and the seller notes that the timing belt and water pump were replaced at 159,000 miles – good to see, considering how many Legends at this mileage don’t have that critical job done.  The interior has some wear but looks decent overall for a car that wasn’t coddled its entire life. These Type II Legends are scarce, so it may be worth fixing the cosmetics after some modest haggling. Good luck with the purchase!

This 1994 Acura Legend Coupe is one of a kind and hard to find.

It has only 168k miles and drives excellent. The engine and transmission are in excellent condition. AC blows cold and heat blows hot.

All maintenance is up to date including timing belt water pump replace at 159k miles. Body has some dings and dents but overall in great condition being a 26-year old car. Come take a look at it and test drive.”