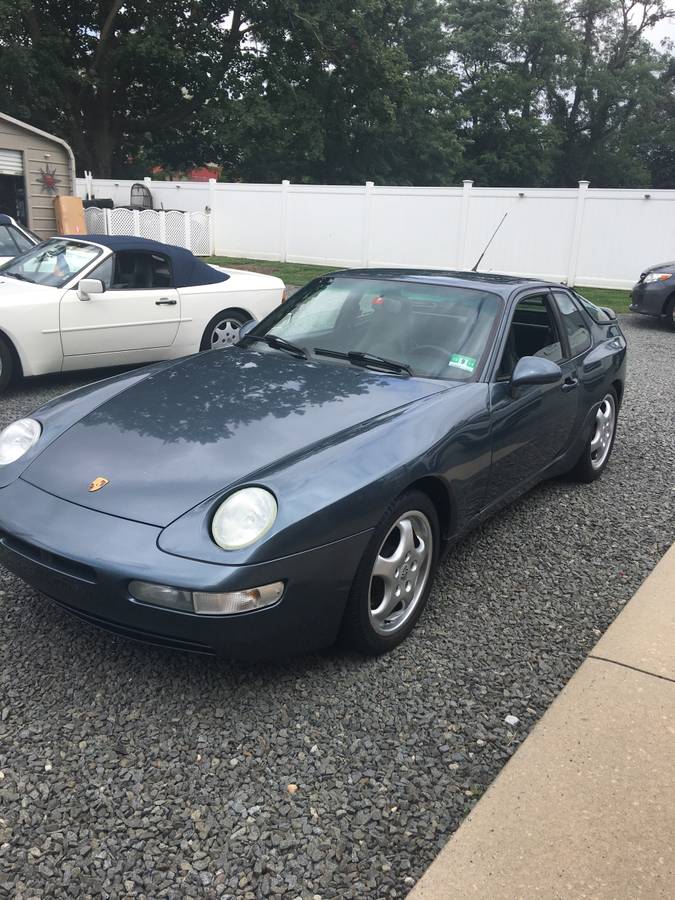 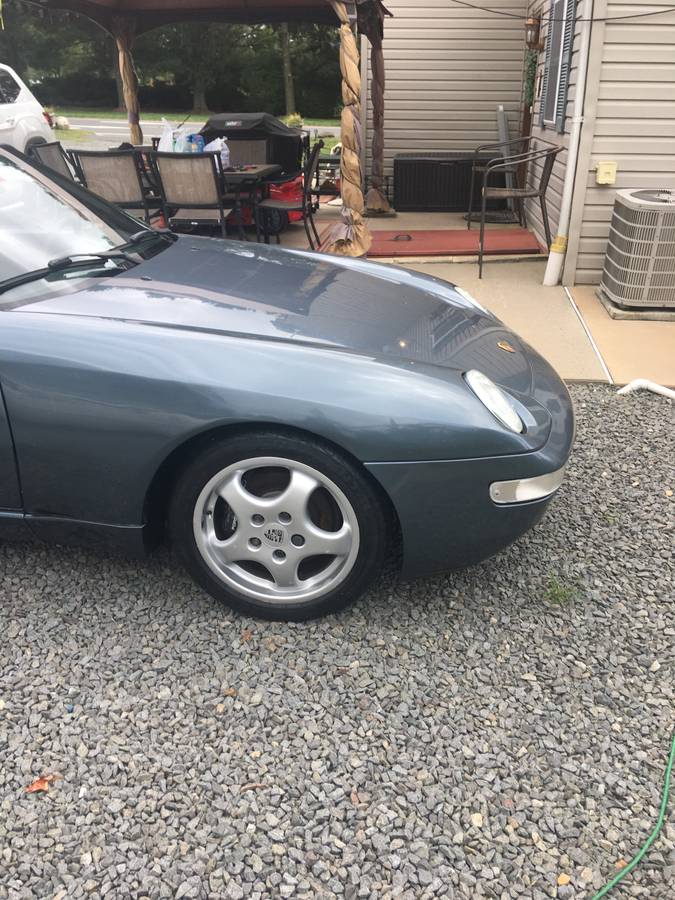 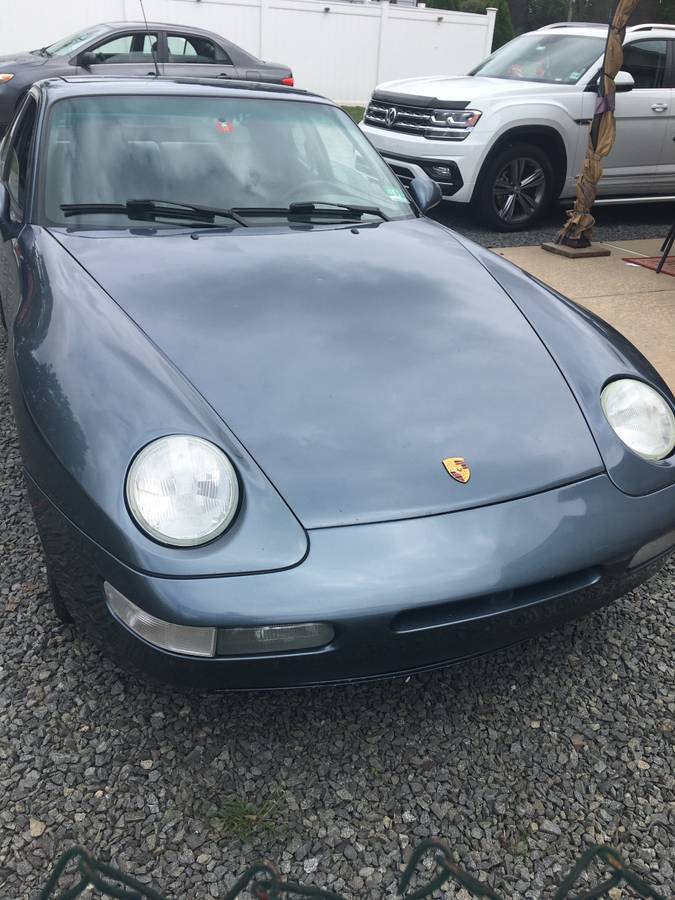 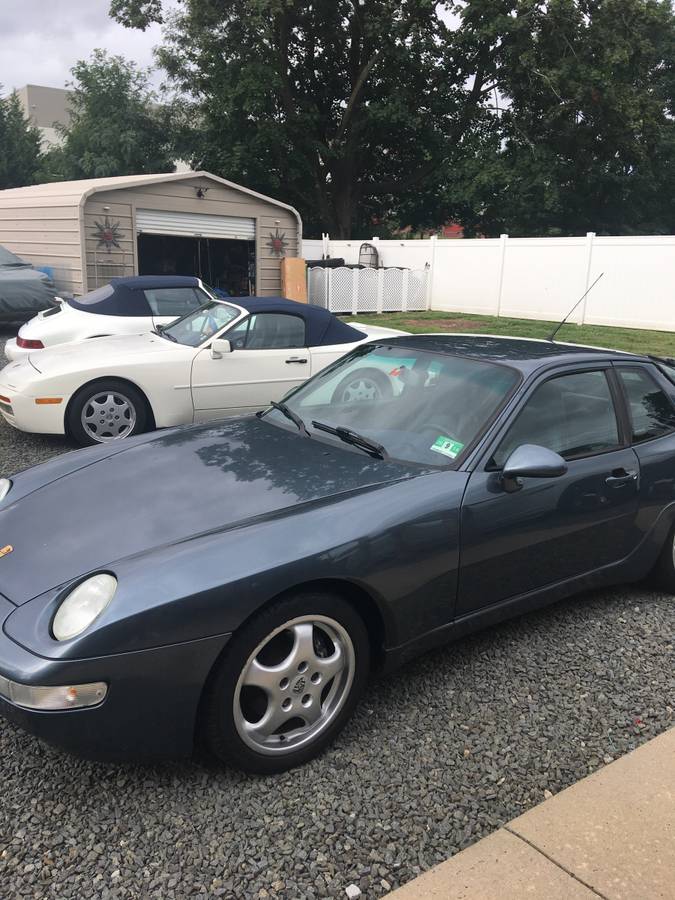 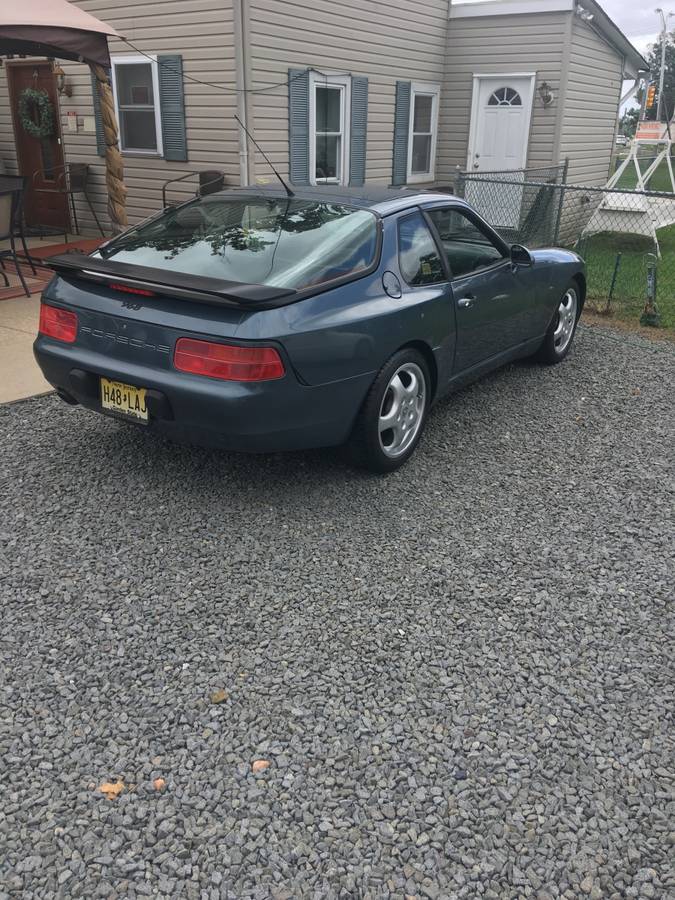 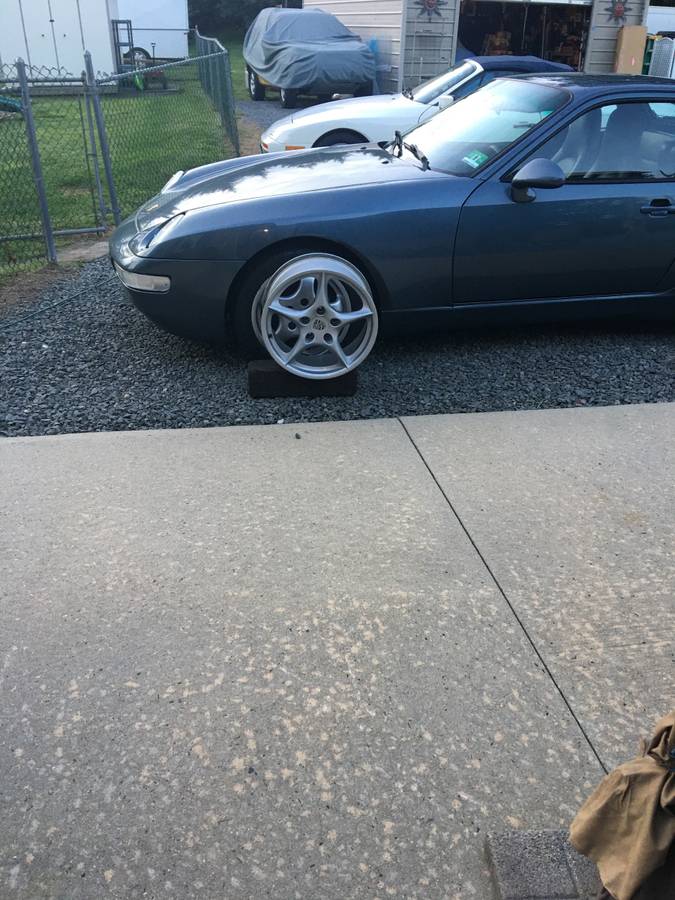 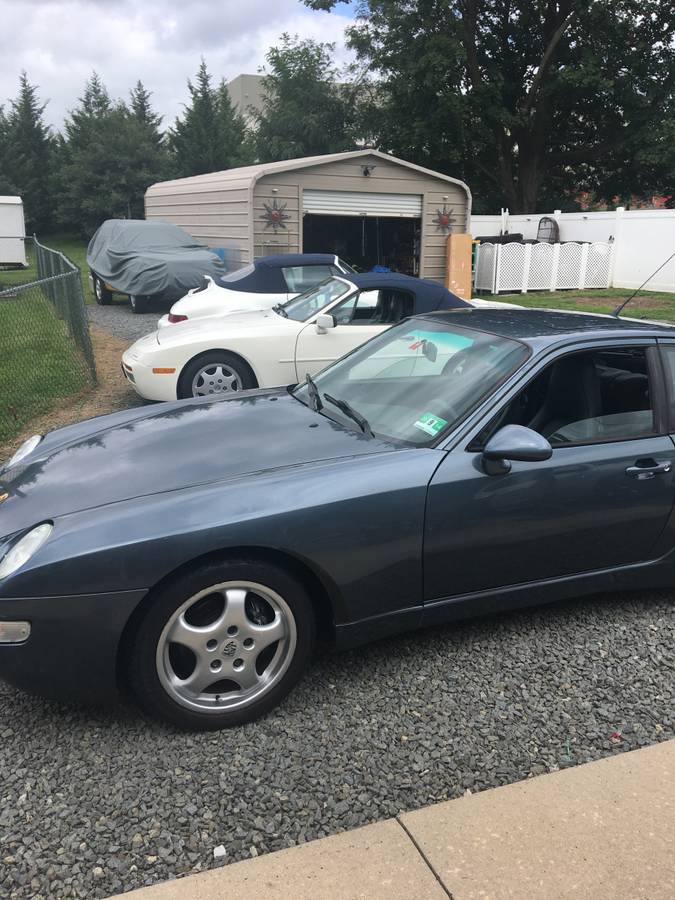 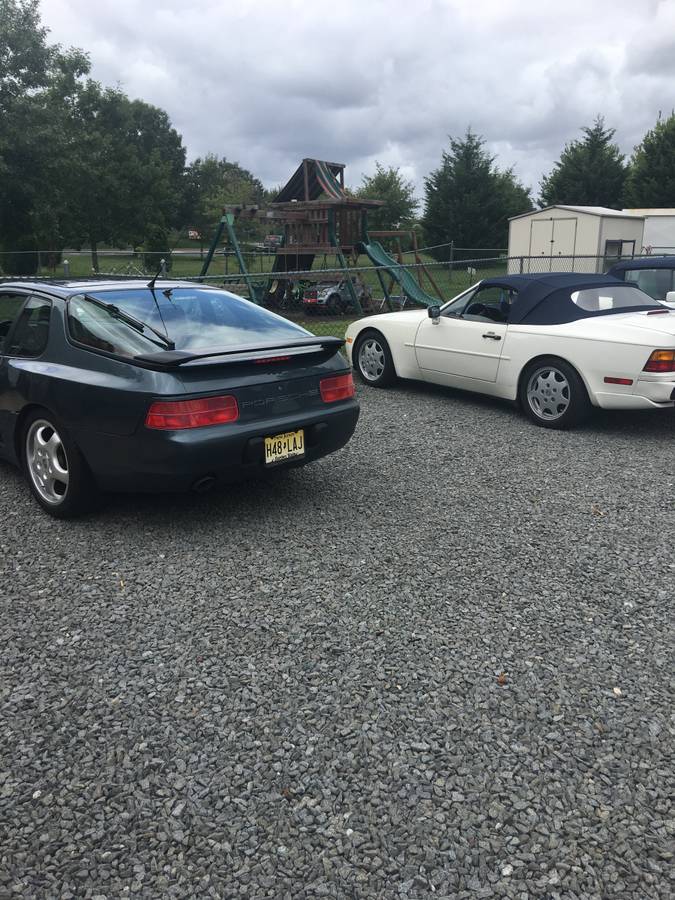 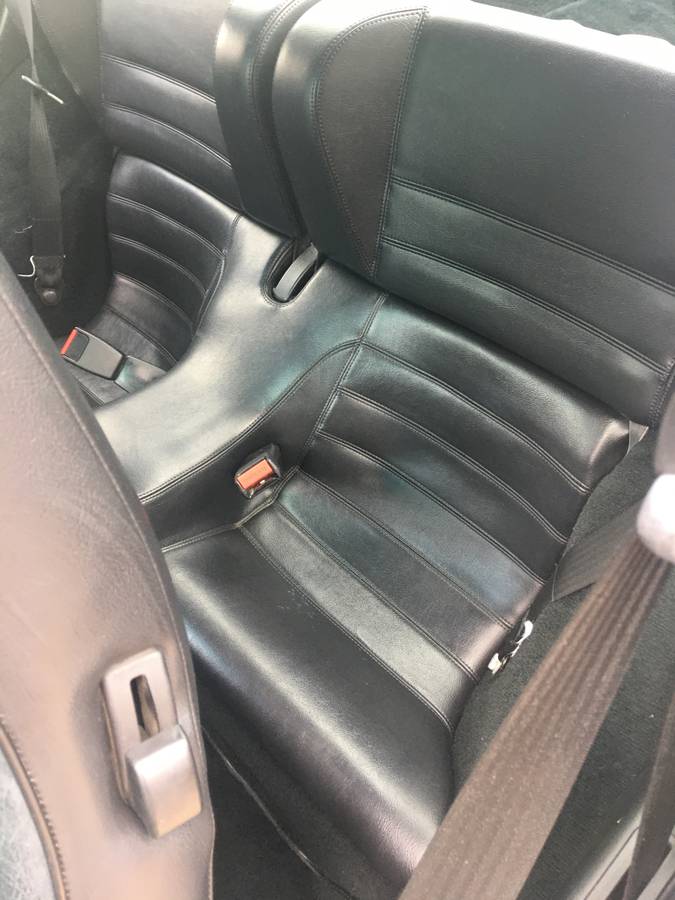 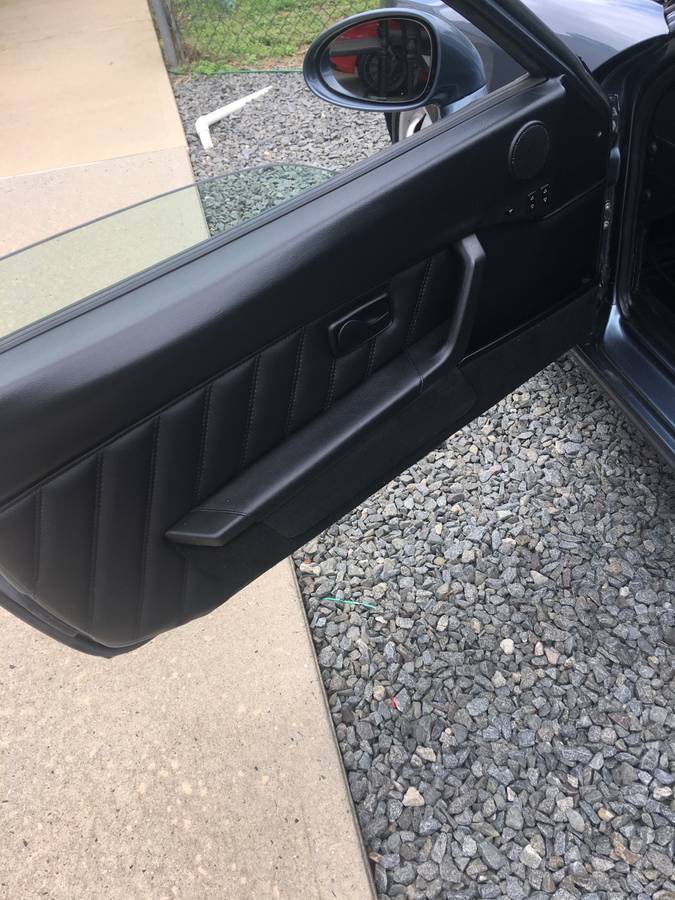 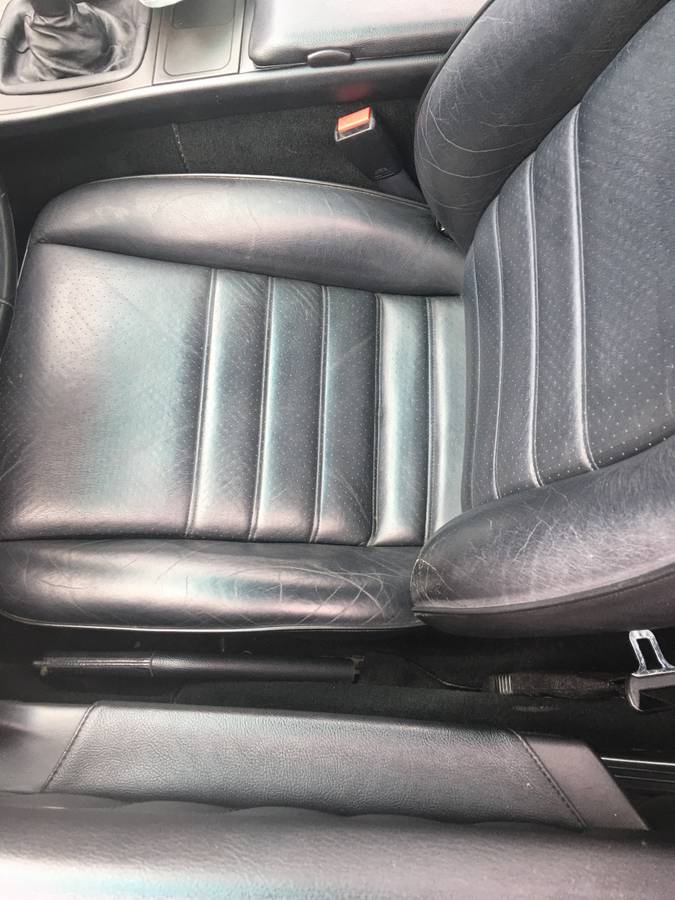 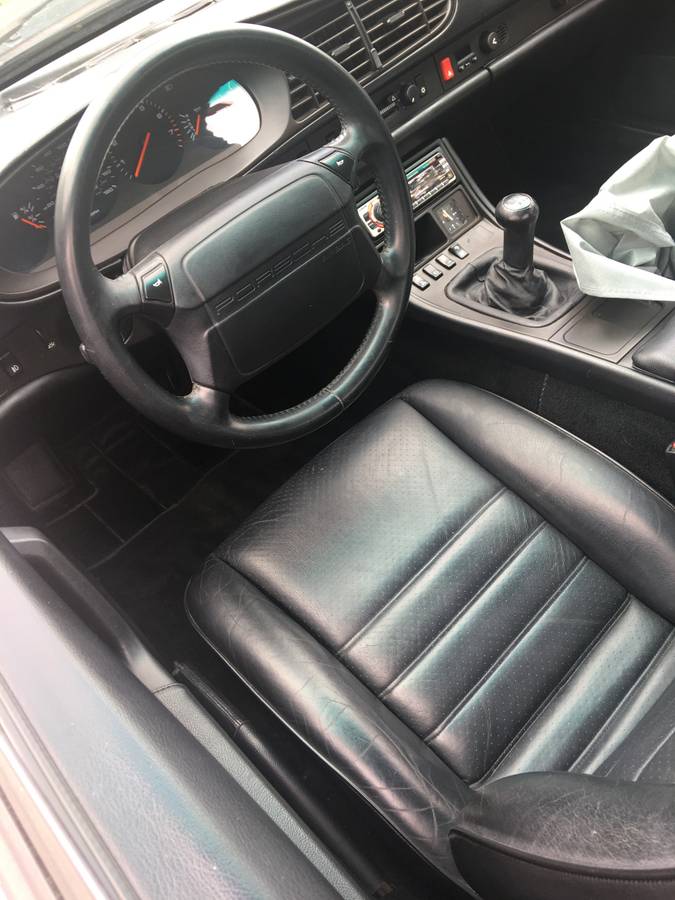 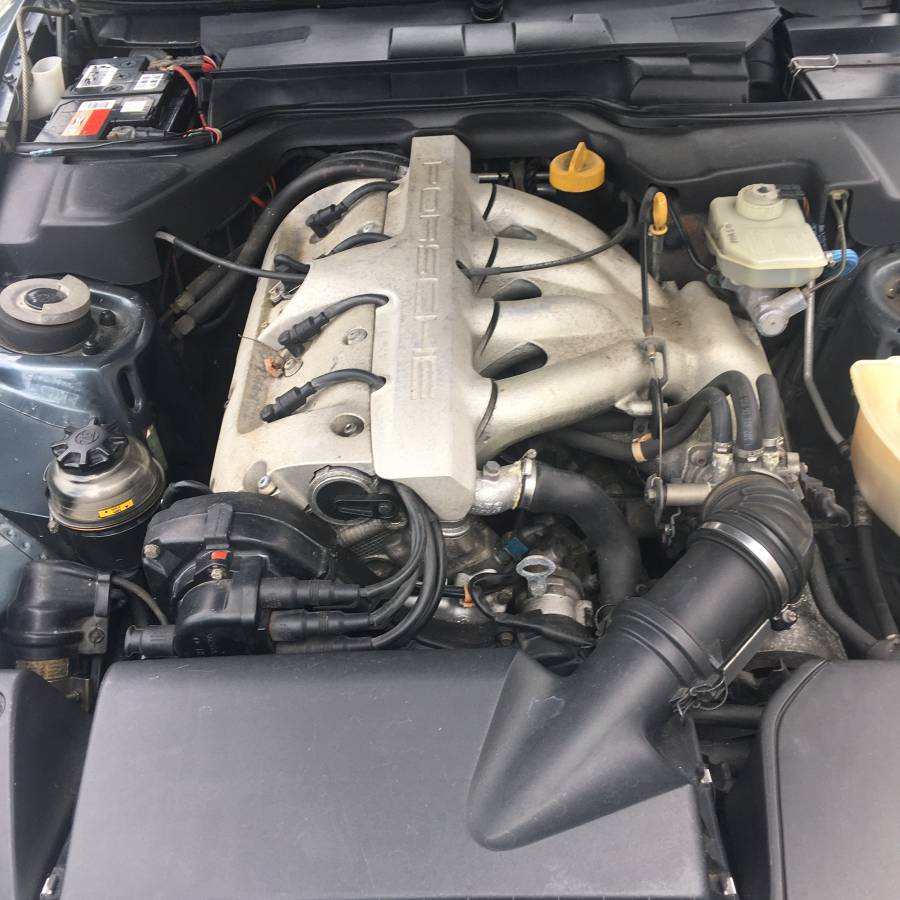 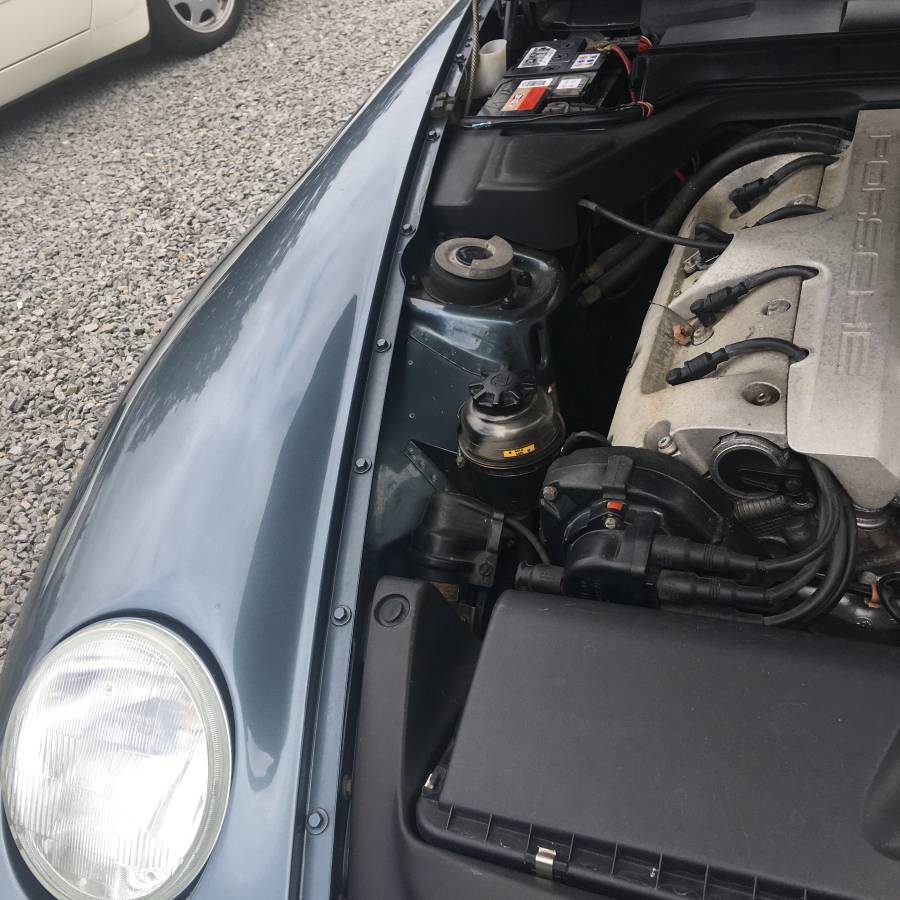 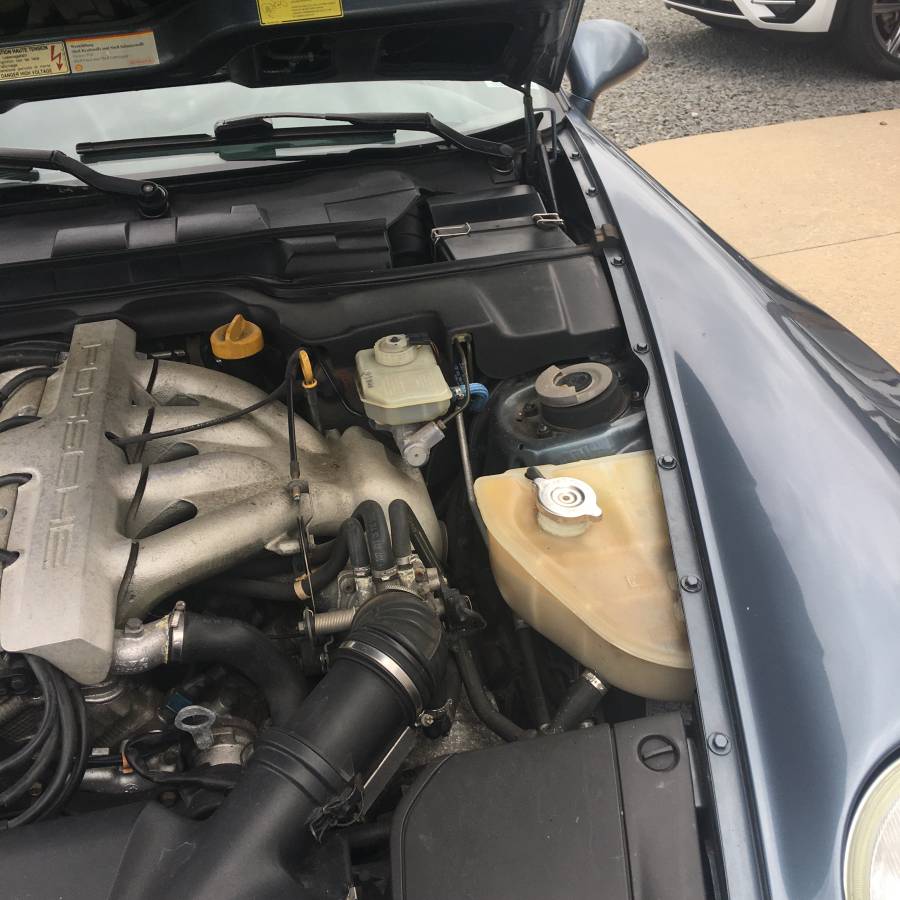 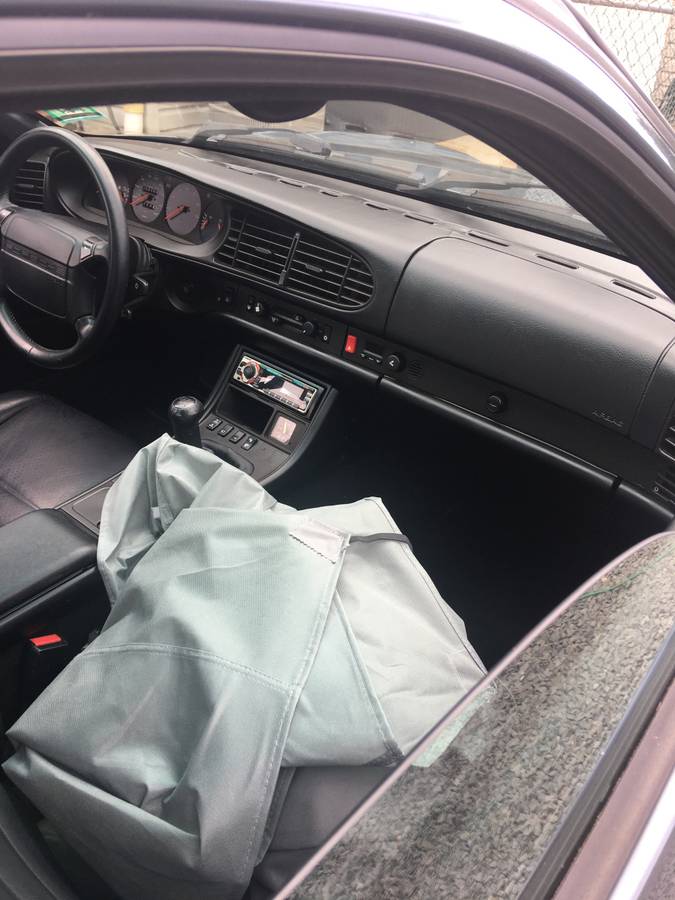 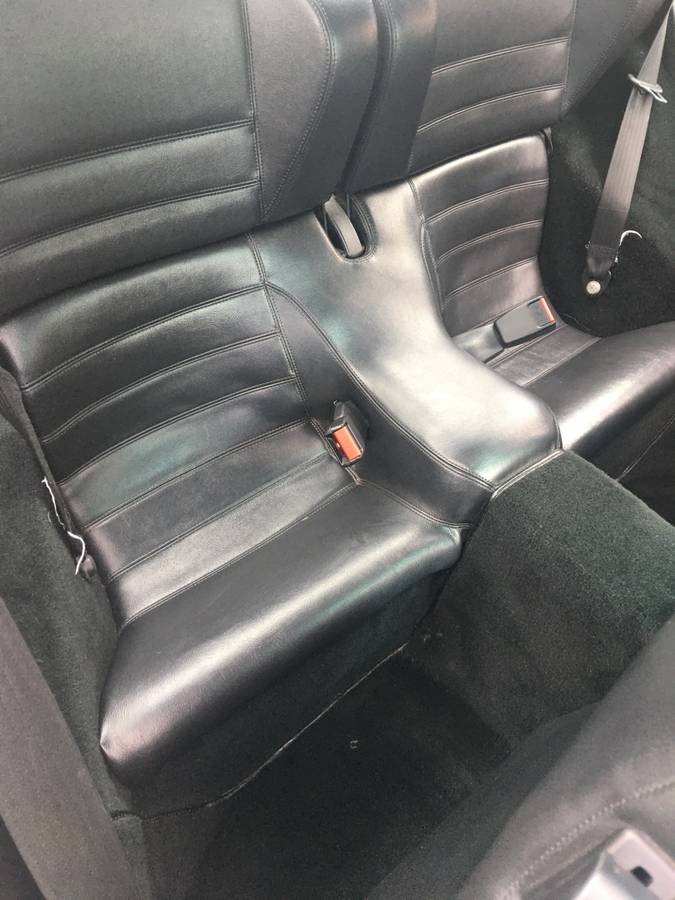 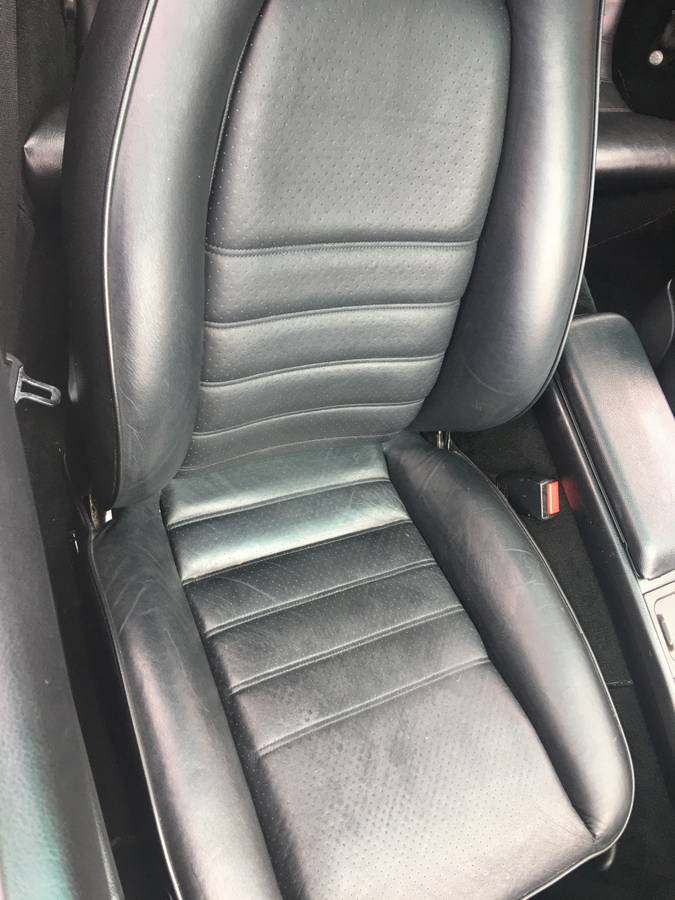 September 24th Update – Given the growing popularity of hard-to-find Porsche 968s, we were not at all surprised to confirm the private seller of this example deleted their Craigslist ad earlier this week. As a result, we’re calling this car “Sold!”

Front-engined, rear-drive Porsches have always occupied an interesting niche in the company hierarchy, seemingly revered for being outstanding performance cars but still never quite as well loved as the classic 911. Sleeping on these four-cylinder Porsches, however, is a fool’s errand, as prices have been rising quickly and the cheap ones are long gone. This 1993 968 listed recently on Craigslist in South Brunswick, New Jersey has a fascinating history that involves living in Germany and Sweden as well as the United States. It’s listed for $14,500, and reviewing the Hagerty Insurance Online Valuation Tool confirms this private seller has his 968 priced just above the “Fair” value of $12,500, and well under the “Good” value of $22,500.

Radwood-era Porsches are an abundant lot, but the 968 perhaps comes closest of all the early 90s models to identify with the movement. Both its looks and the age demographic that can afford it make it an ideal candidate for lots of thumbs up at any Radwood show of your choosing, and it’s far more unusual than your garden-variety air-cooled. The 968 represented the genesis of the 944 line, with Porsche’s engineers throwing everything they had at the company’s flagship front-engined sports car. They were quick, with an absolutely huge three liter four-cylinder mill that produced exceptional acceleration and top speeds for a Porsche not equipped with a flat-six, and handling was sublime. They are also quite rare, with under 5,000 coupes and cabriolets brought stateside in its short production run.

We found this MotorWeek Retro Review of the identical 1992 968 posted here on YouTube:

The 968 featured here has interesting past, according to the seller, and it certainly sounds like it’s worth digging into. The listing claims it was brought to America in 1993, but it doesn’t elaborate as to whether it was a European delivery model or simply shipped to the U.S. like any other new car inventory. It then went back to Germany and then onto Sweden where it received an “overhaul” of an unknown variety. It came back to the U.S. and since that time has benefited from a new timing belt and water pump. Some cosmetic flaws are noted and the seller claims there is evidence of paintwork on one of the fenders. This is the Porsche for the enthusiast that marches to the beat of their own drum, and a model that will almost certainly be worth more in just a few years. Good luck with the purchase if you take this rare, four-cylinder-powered 968 home.

“True Garage/Barn find all original !!!!!
1993 Porsche 968 coupe 6 Spd 90k
Car has been around the world
Brought to America in “92” then went back to Germany, then Sweden had a overhaul there . She can back to America in 2013 and
At that time the Timing belt water pump tensioner rollers all we’re done at a local German mechanic shop ( have all receipts )
Car fax shows all history
Clean car fax But front fender was painted
Now the Car :
1993 Porsche 968 coupe
6 Spd trans (Manual)
A/c, heat , power windows , power sunroof –
works , speedo works , alloys , leather seats
Good condition seats front & rear
Good condition carpets
Good door panels
Tires good
RUNS AWESOME !!!!!!!
No smoke , no check engine lights,
The bad :
Front fender painted
Left rear quarter has 3 bubbles
Right head light needs adjustment
Dash has cracks
Please Before u call know what this car is and worth !!!!
No Brokers and I don’t need help selling !!
I’m testing the waters to see response I get
Not in a rush to sell (just got Turbo)
Asking $14,500 this is a rare car
No scammers 7329101189“