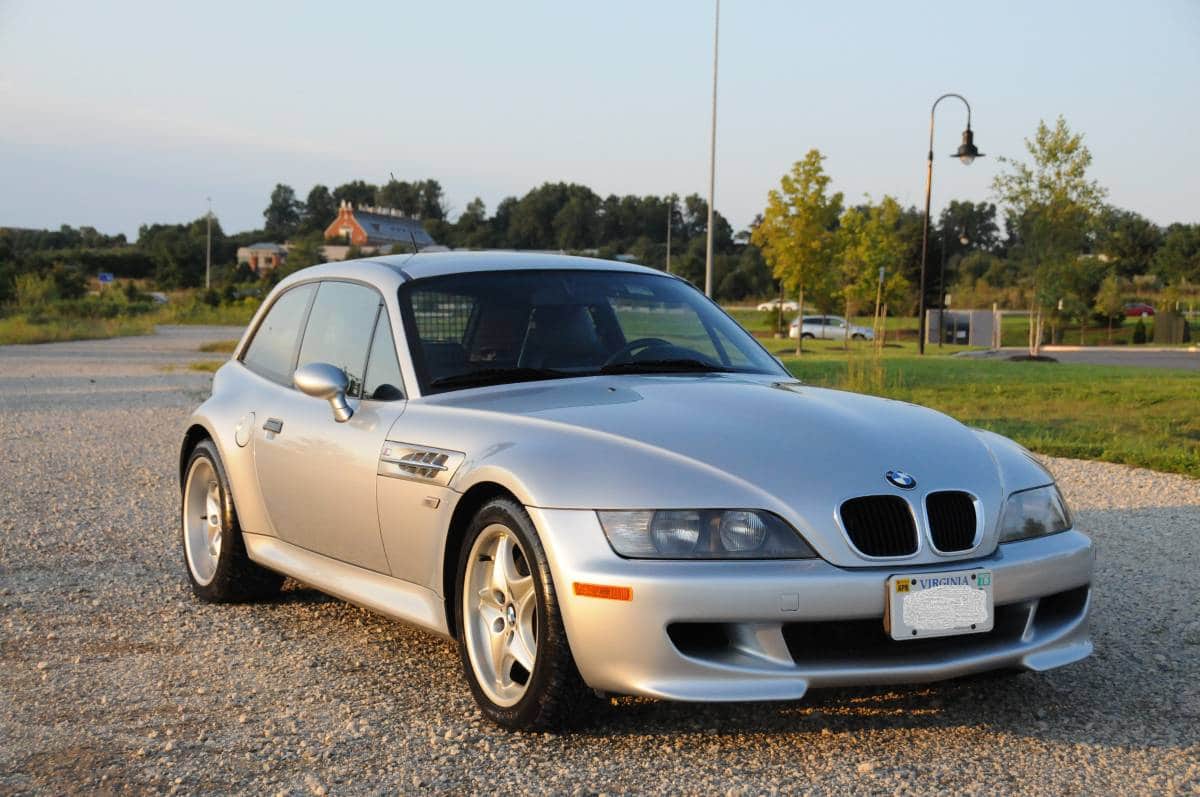 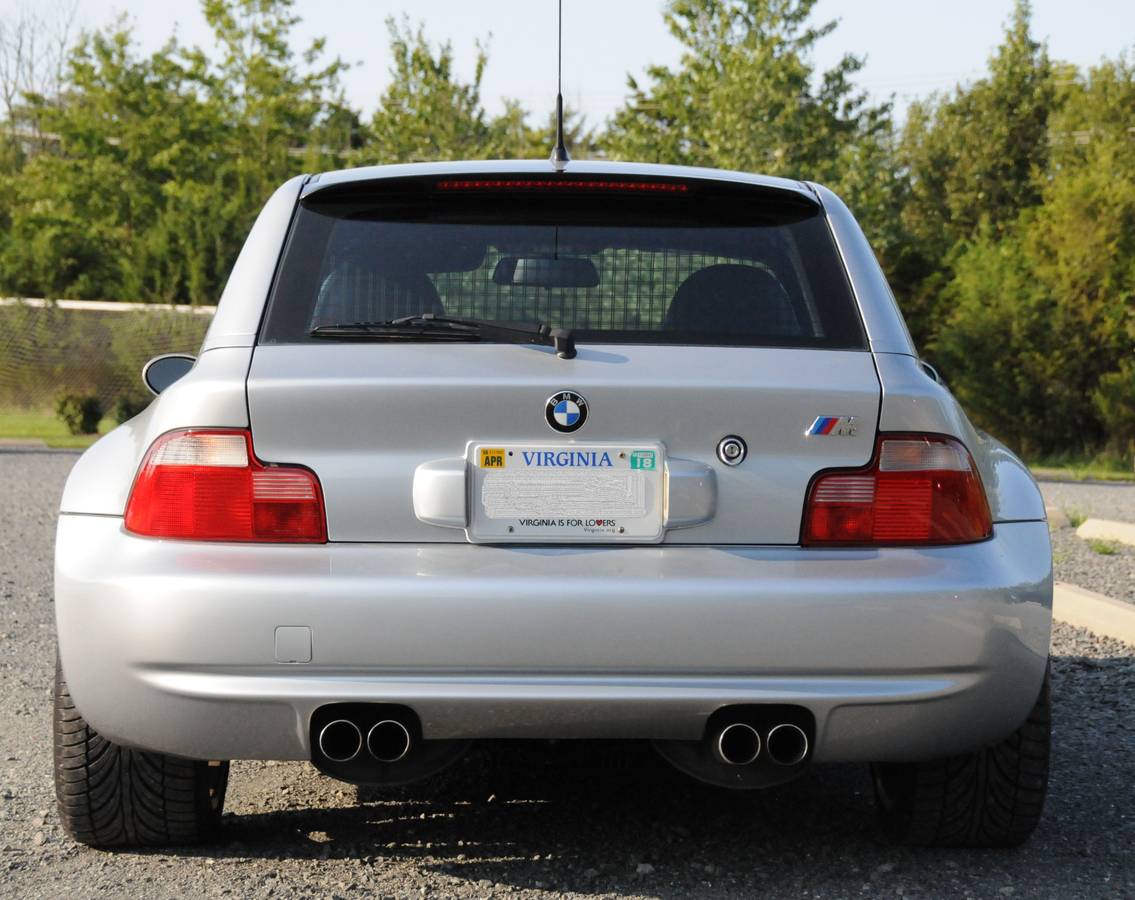 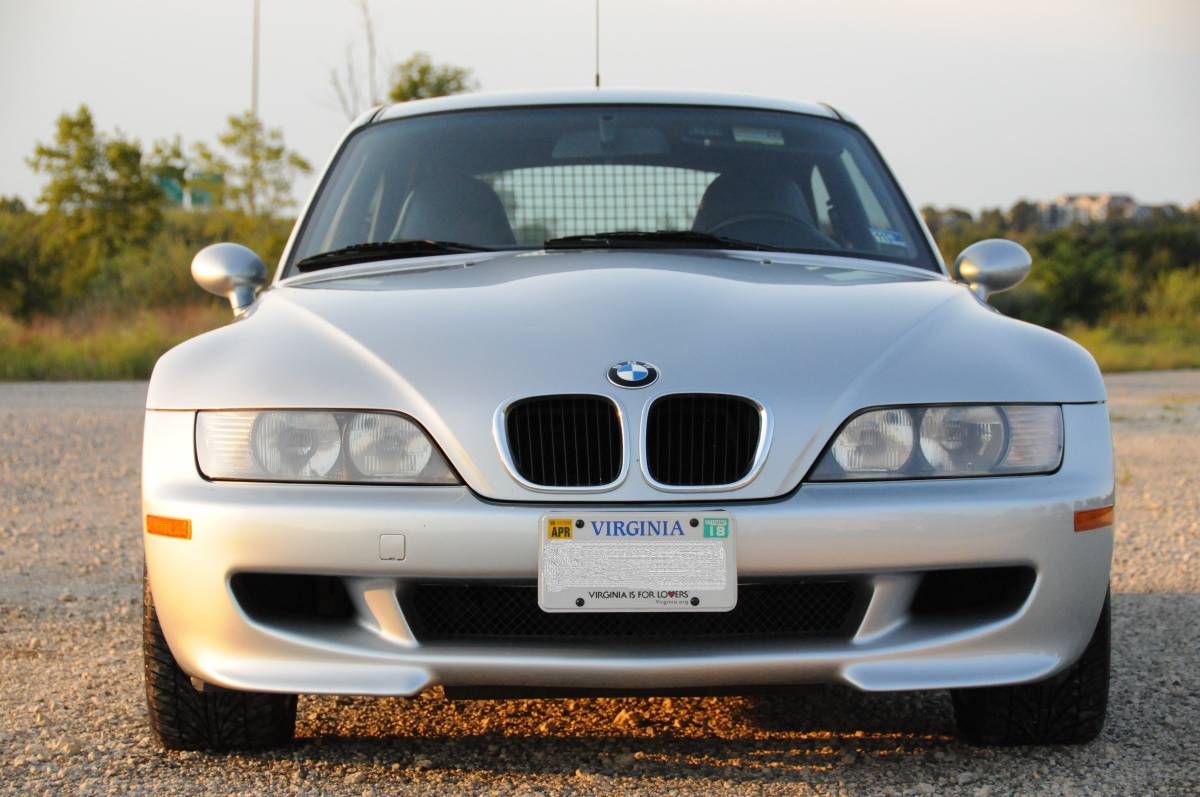 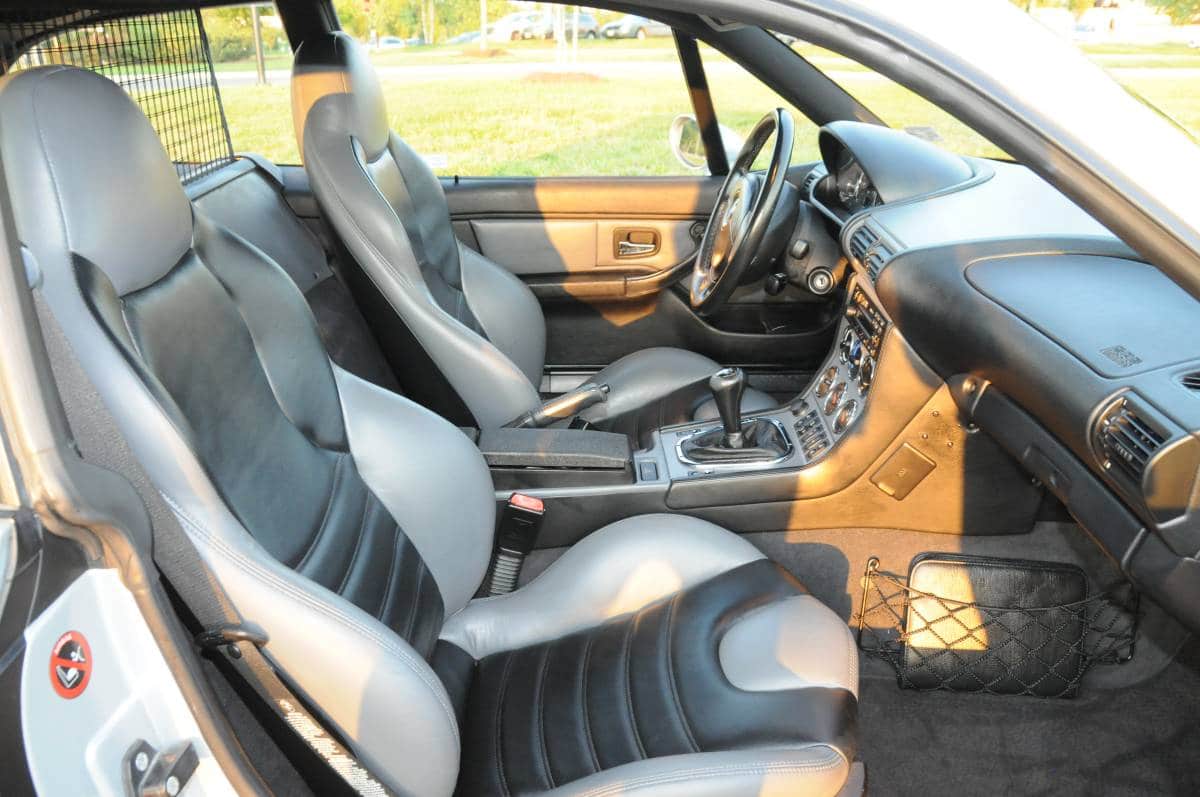 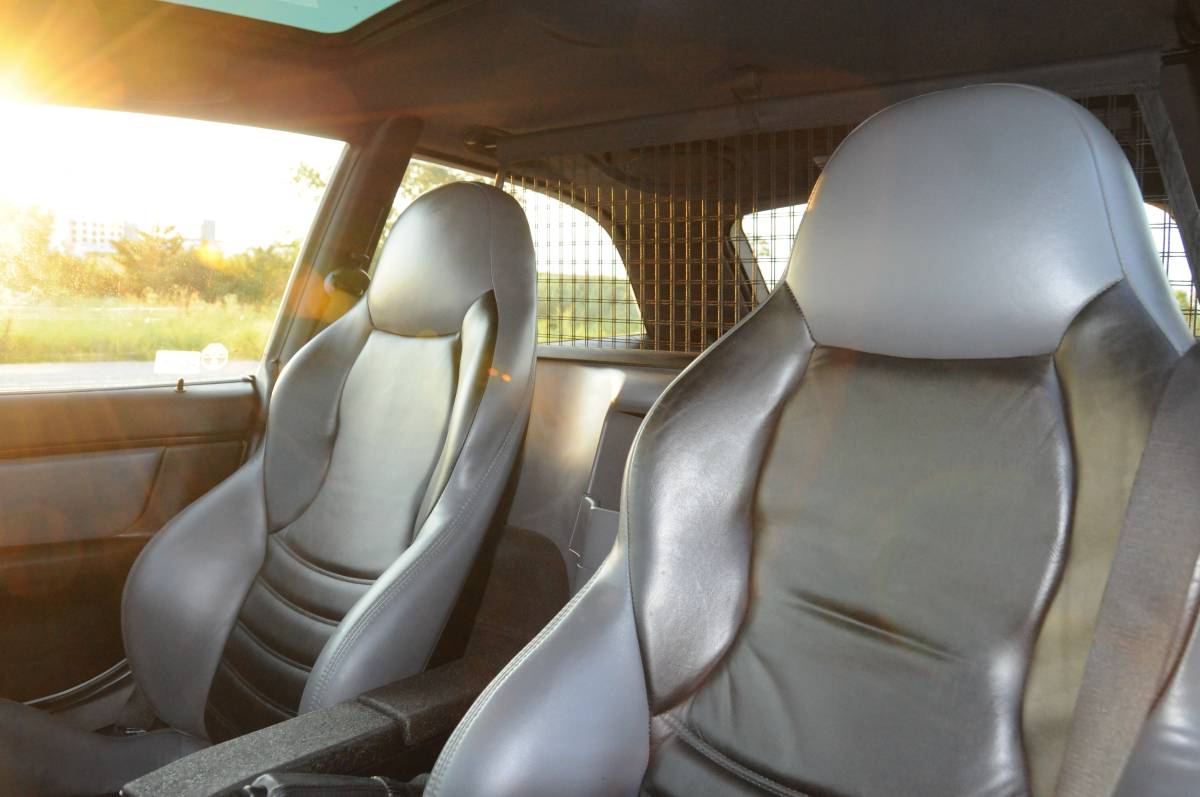 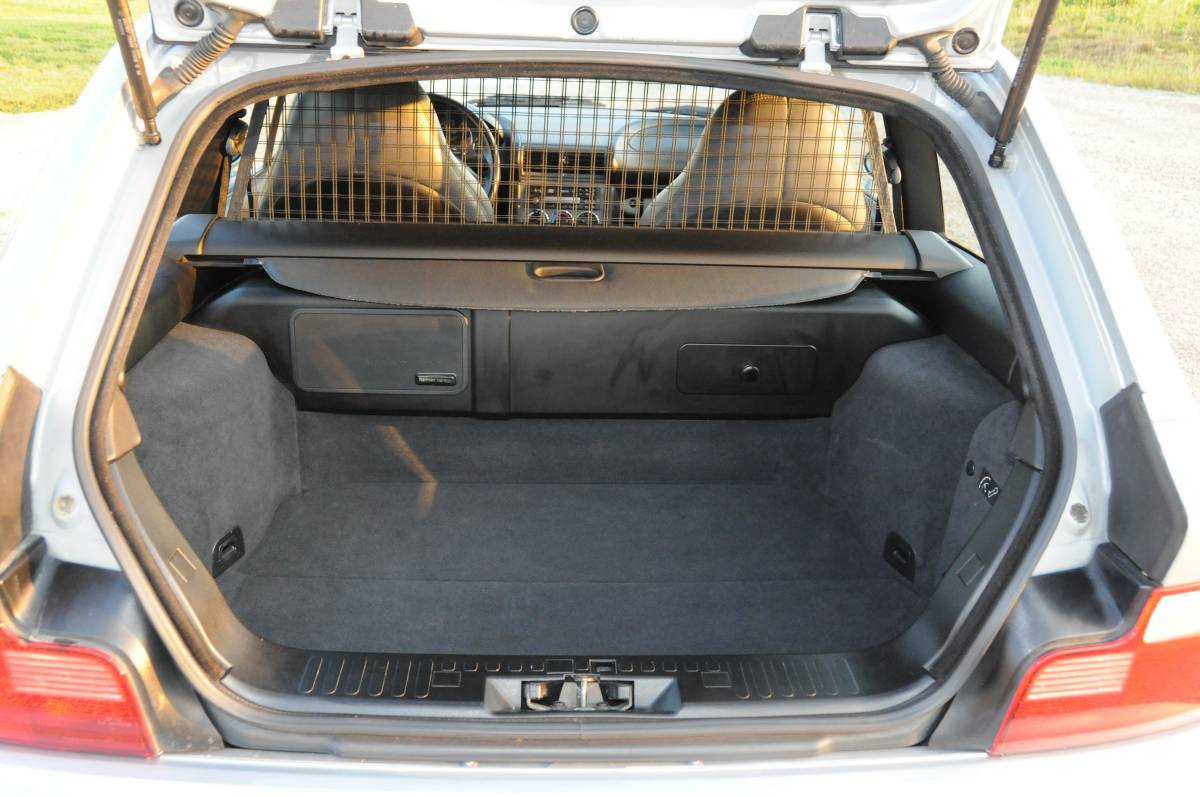 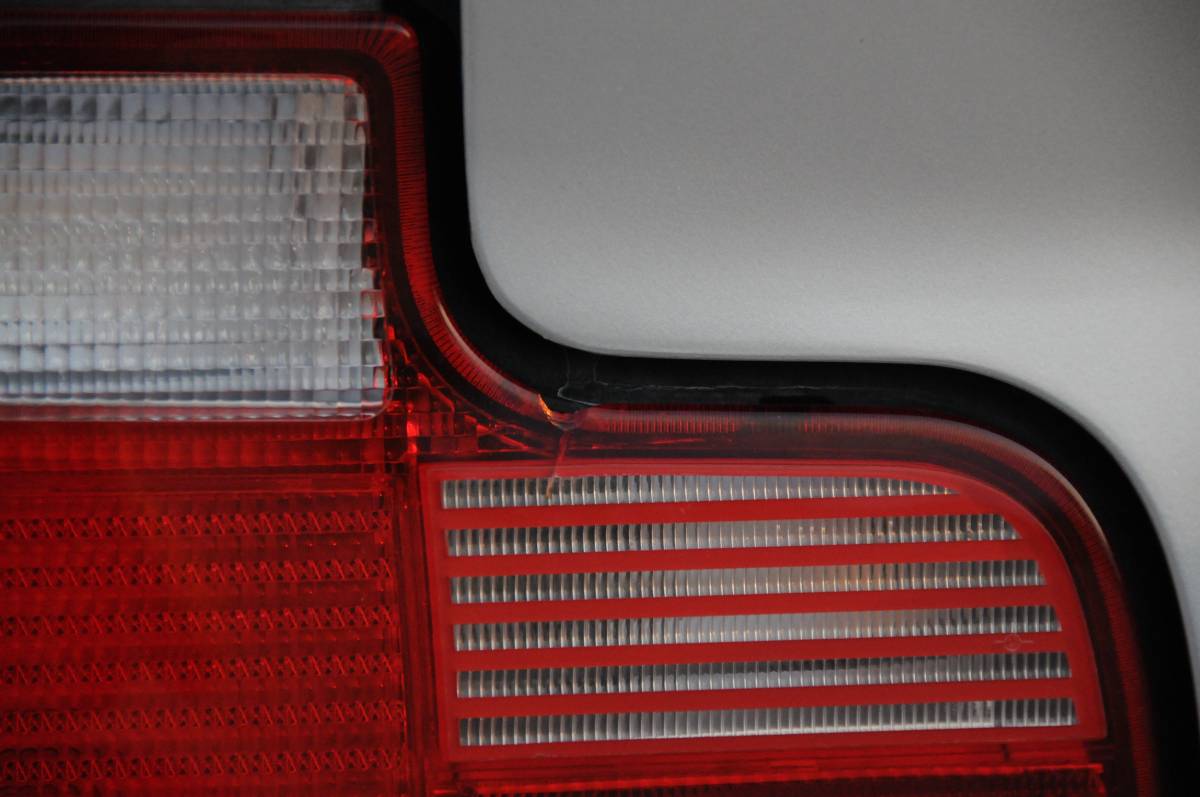 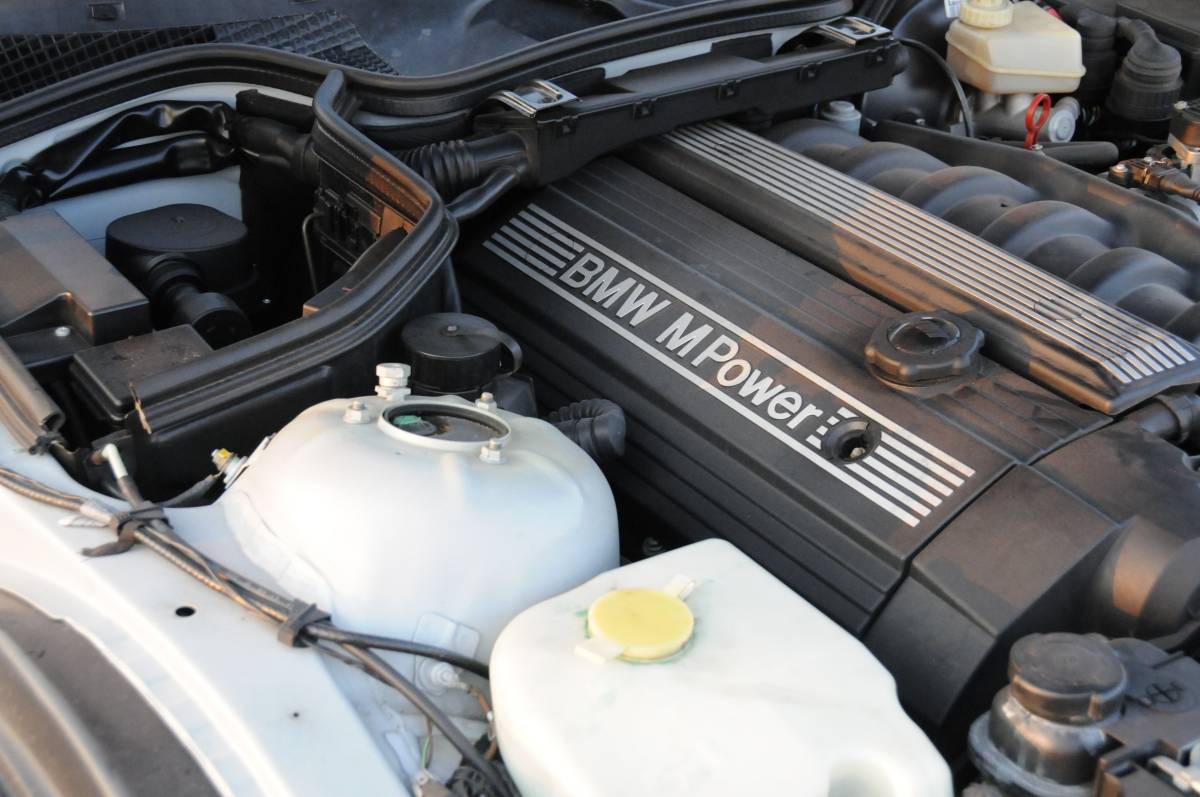 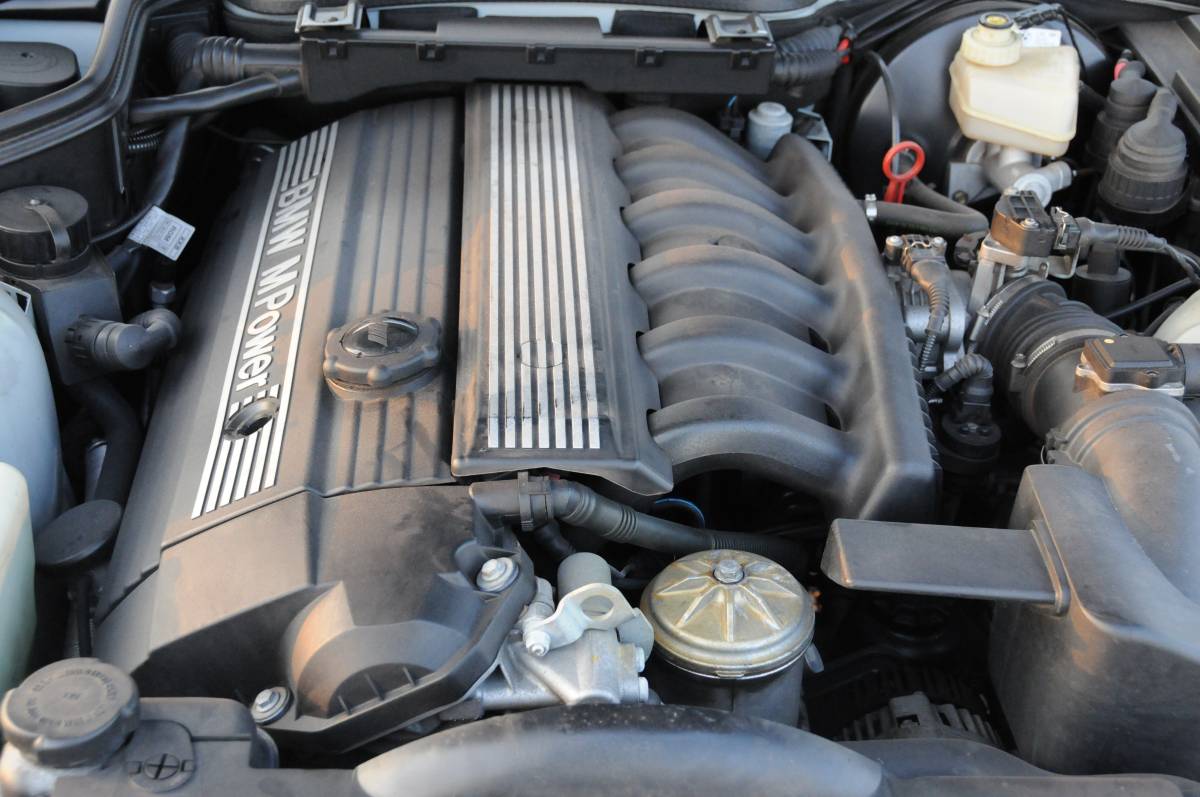 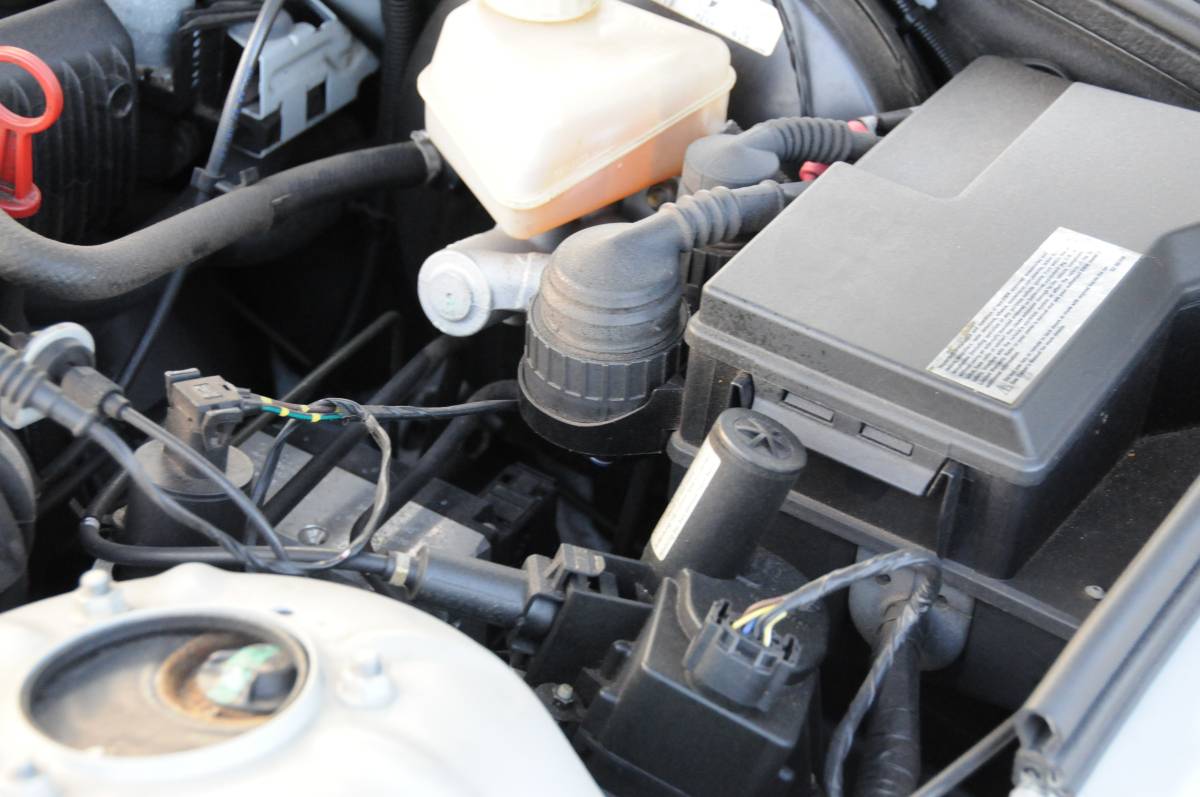 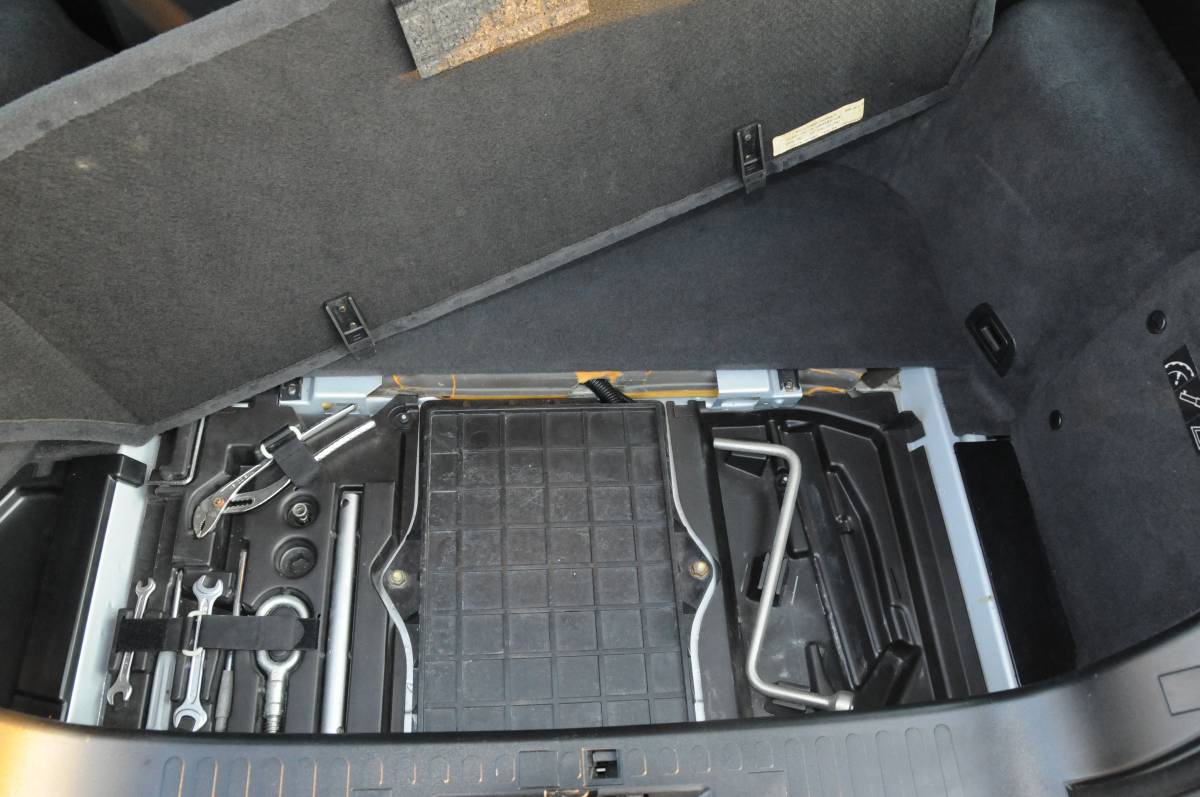 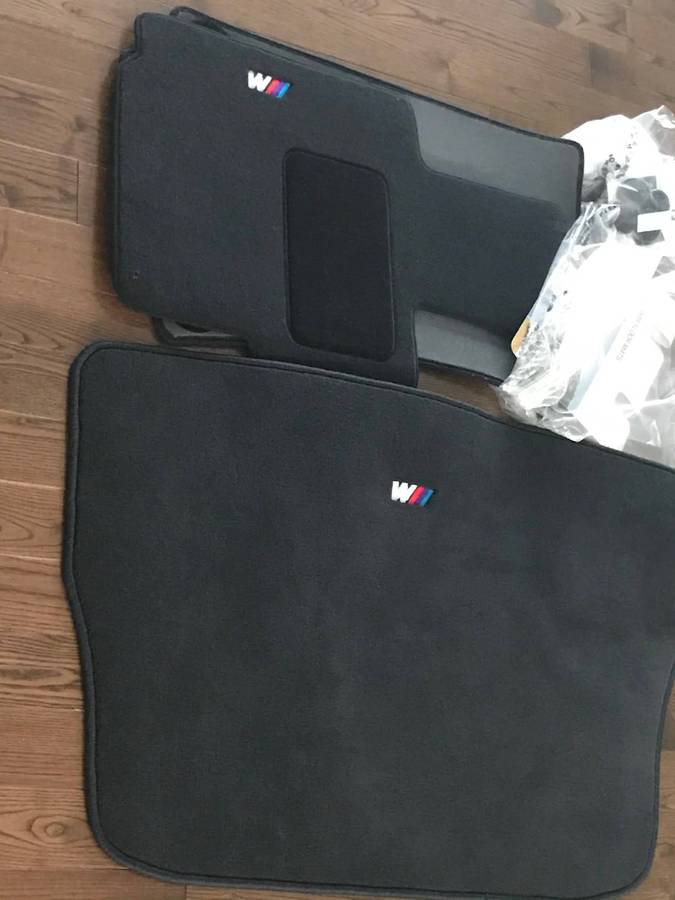 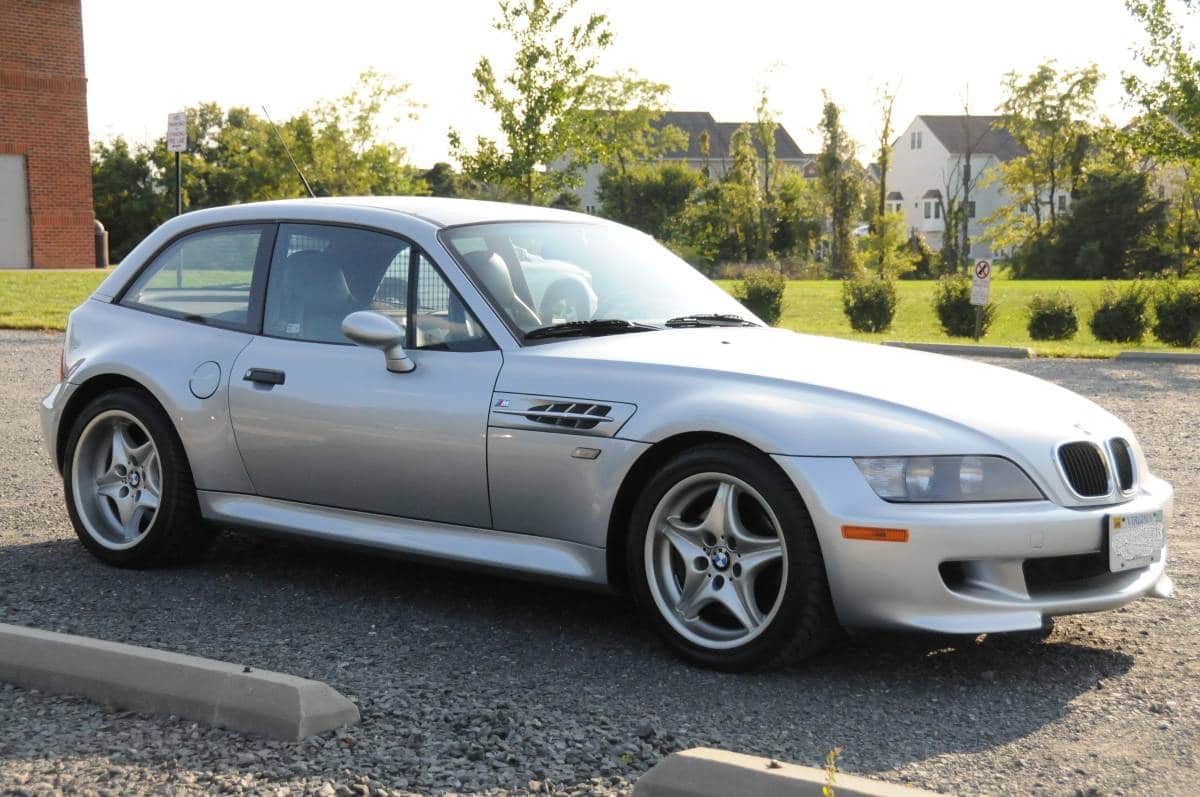 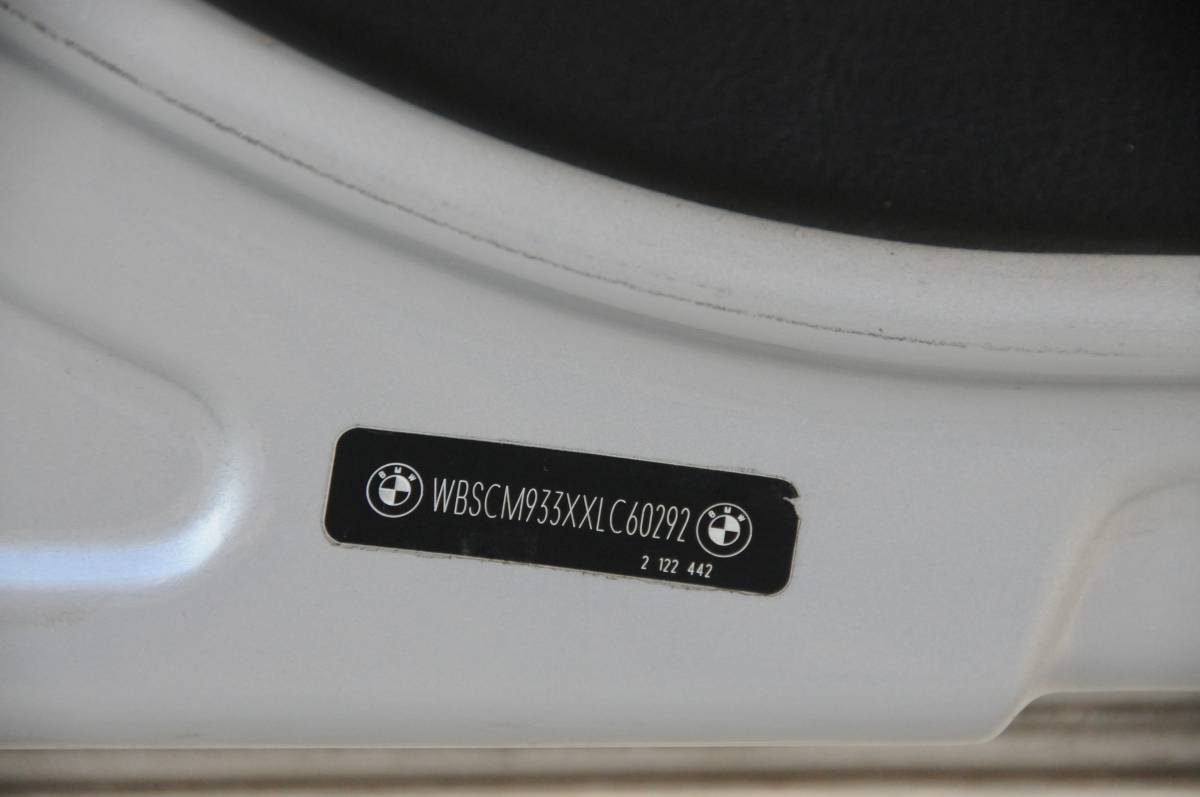 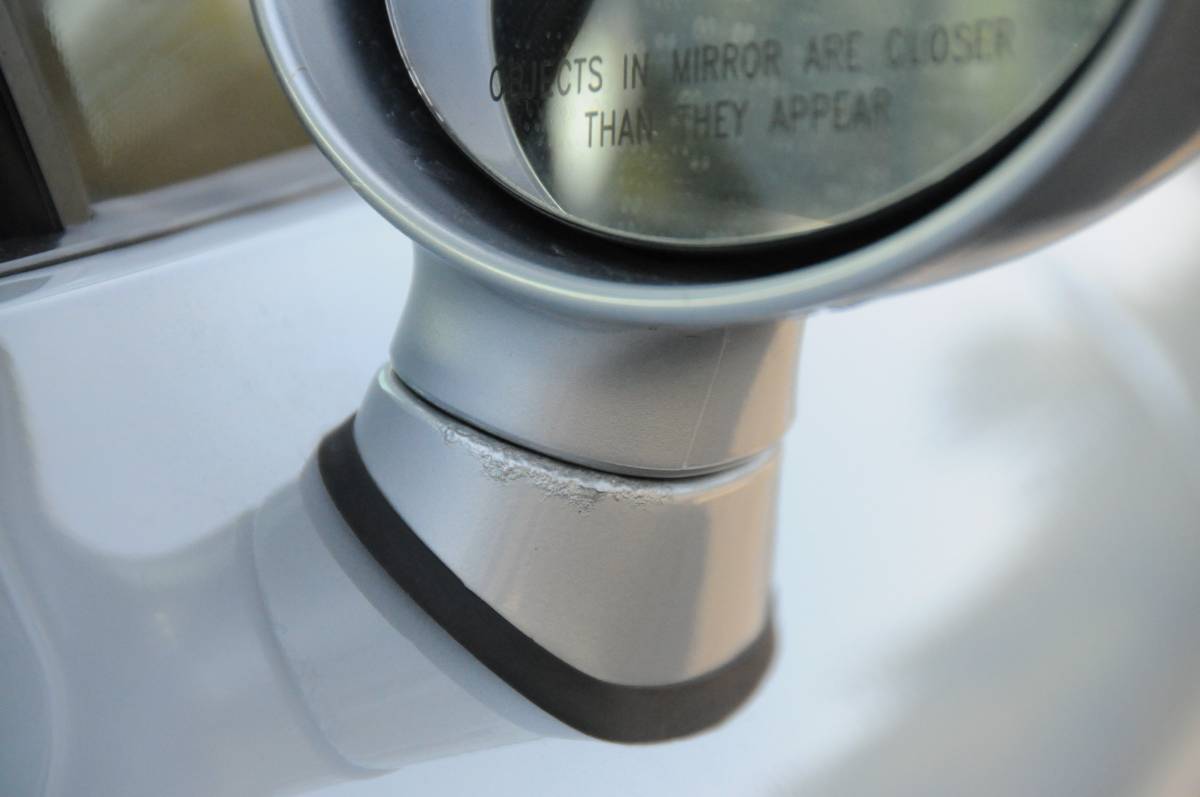 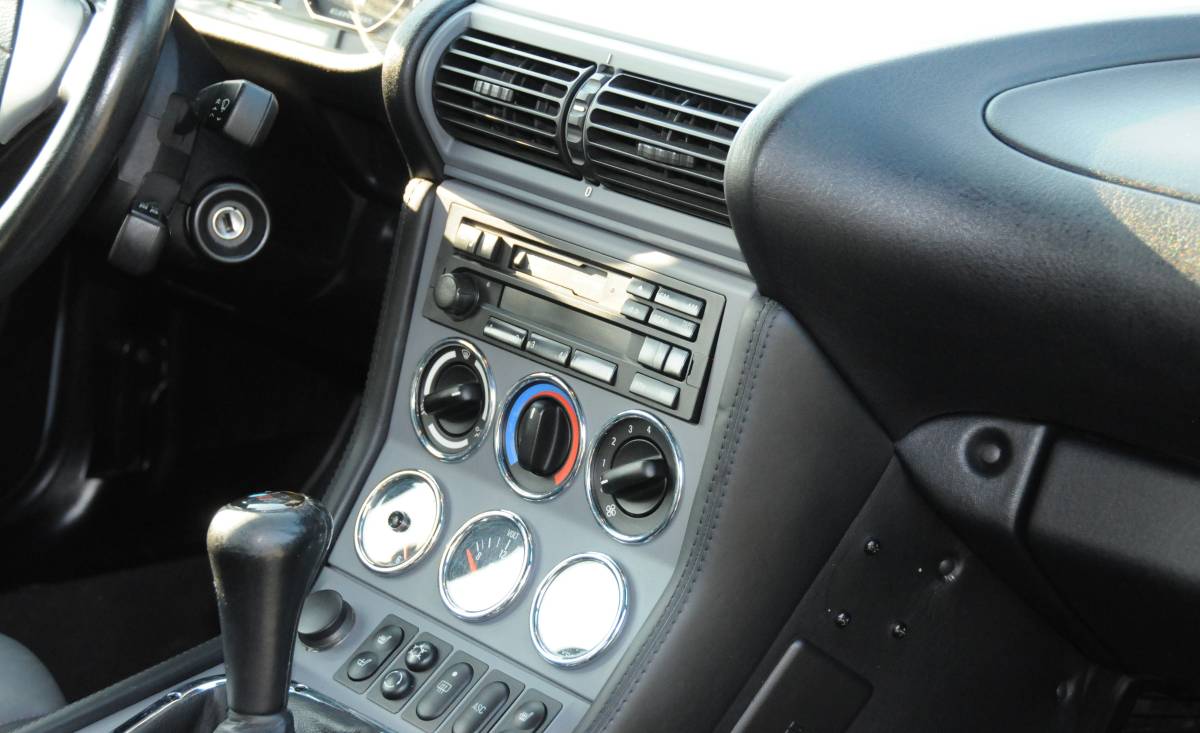 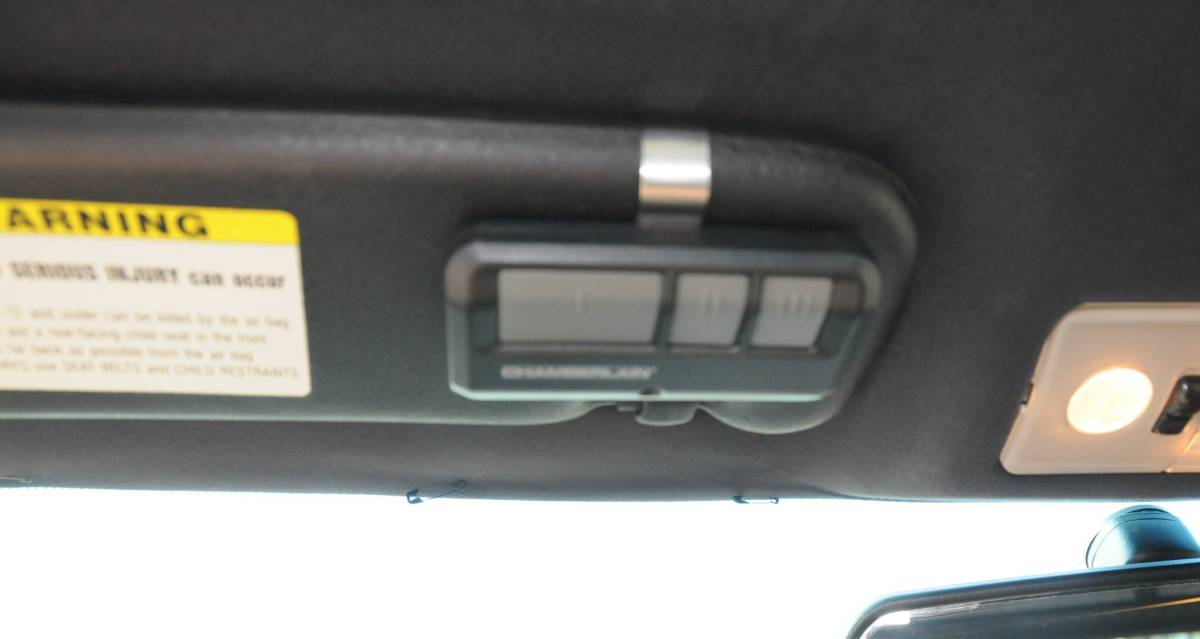 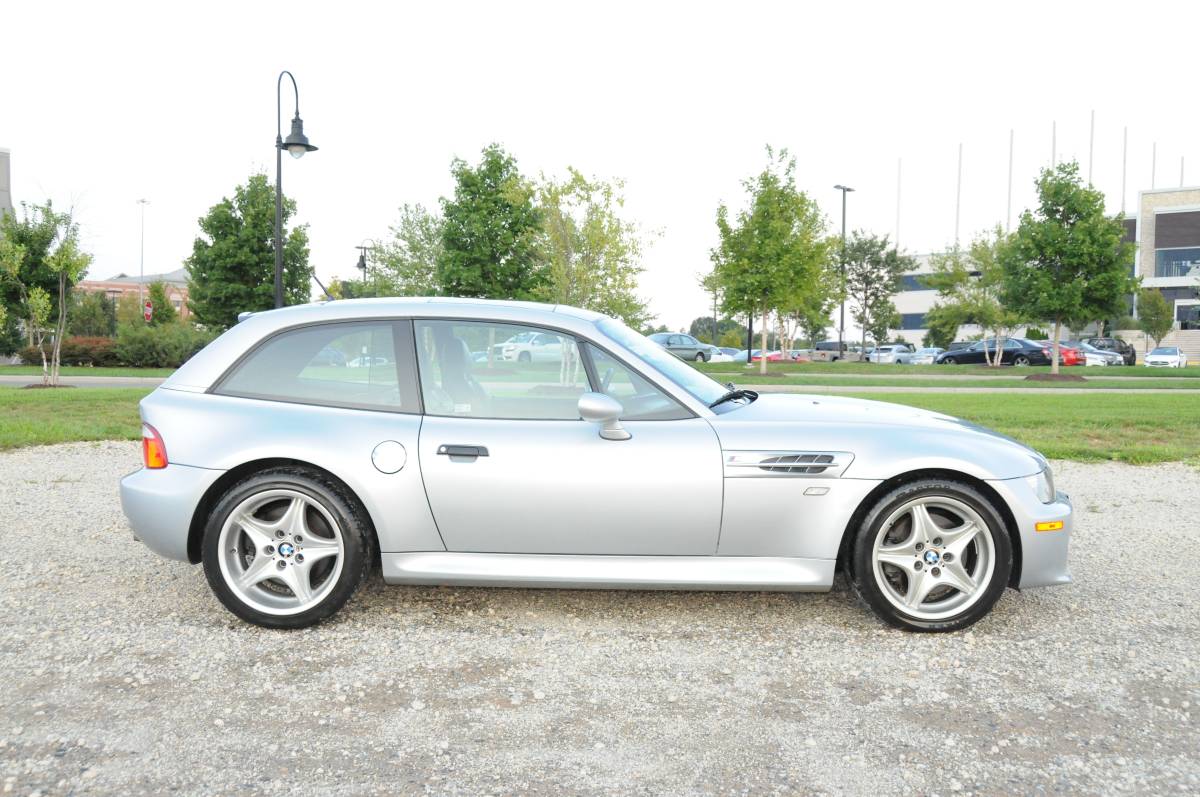 September 24th Update – “Clown Shoe” BMW M Coupes are a rare sight and even rarer these days at a less than $30K asking price.  Consequently, we’re not at all surprised to confirm the private seller deleted their Craigslist ad for their car barely one week after posting it.  As a result, we’re calling this Clown Shoe “Sold!”

For many collectors and enthusiasts, there are certain makes and models you wish you had the foresight to purchase when they were still affordable. Of course, some enthusiast vehicles offered a very narrow window from transitioning between a high-priced new car to a sought-after collectible, like the 993-chassis 911 or in this case, the BMW M Coupe. This example, recently listed on Craigslist in Washington, D.C. for $24,000 is one that’s actually been used, with a healthy 62,619 miles on the clock.  According to the Hagerty Insurance Online Valuation Tool, the seller has priced this M Coupe fairly for one in “Good” condition, which is valued at $24,200. There are some cosmetic flaws and evidence of minor accident damage, but nothing truly worrisome.

Forever known as the “Clown Shoe” for its unusual side proportions, the M Coupe quickly found a place in BMW enthusiasts’ hearts for its quirky looks, punchy S52 powerplant, and for a select few, the even more powerful S54 engine. The coupe was accompanied by an M Roadster, which also had the heart of an M3 under its hood. At the time, it didn’t even necessarily seem like BMW expected to have a hit on its hands, given the undercover nature of its genesis: a few BMW engineers got together after work to figure out how to take the Z3 roadster to the next level, with the most effective strategy involving the installation of a roof over the roadster’s boxy rear haunches. The result was the M coupe, which certainly had the looks of a late-night special that didn’t spend untold hours in the design lab and certainly wasn’t left in the hands of focus groups to determine the car’s inner beauty.

We came across this MotorWeek Retro Review of the ’99 M Coupe here on YouTube:

The handling was improved dramatically, and if you were lucky enough to own an S54-equipped example, it was a rocketship, too. BMW created a genuine driver’s car that enthusiasts salivated over from Day 1. The car seen here offers a collector an opportunity to get into M coupe ownership at a lower price point, thanks to some cosmetic flaws. The seller notes a drooping headliner, as well as some evidence of poorly-performed accident repair around the right side mirror; he claims not to know the history behind that. The good news is, if you can live with the flaws, the list of recent mechanical fixes is generous and shows that the current caretaker has a solid understanding of the typical foibles of a car like this. They will never be any cheaper, and pretty soon, the driver-quality ones will be out of reach, too. Good luck with the purchase!

“This m coupe was purchased in early 2014 with around 51,000 miles from someone that had acquired the vehicle from a late relative. At the time of purchase, there was some poorly repaired damage around the right side mirror (history behind that is unknown), a chip on the left rear break light (I have NOT seen water entering there after washes), and the headliner had started to fall around the front edge. The falling headliner was secured with some small safety pins, it still needs to be replaced for aesthetics. Since owning the vehicle, the following service was done:

Exterior is ‘Arctic Silver Metallic’ and the interior is ‘Dark Grey and Black Nappa’ leather. New mats were ordered for seating area and trunk but never installed. Comes with two illuminated keys.

I hold the title.“