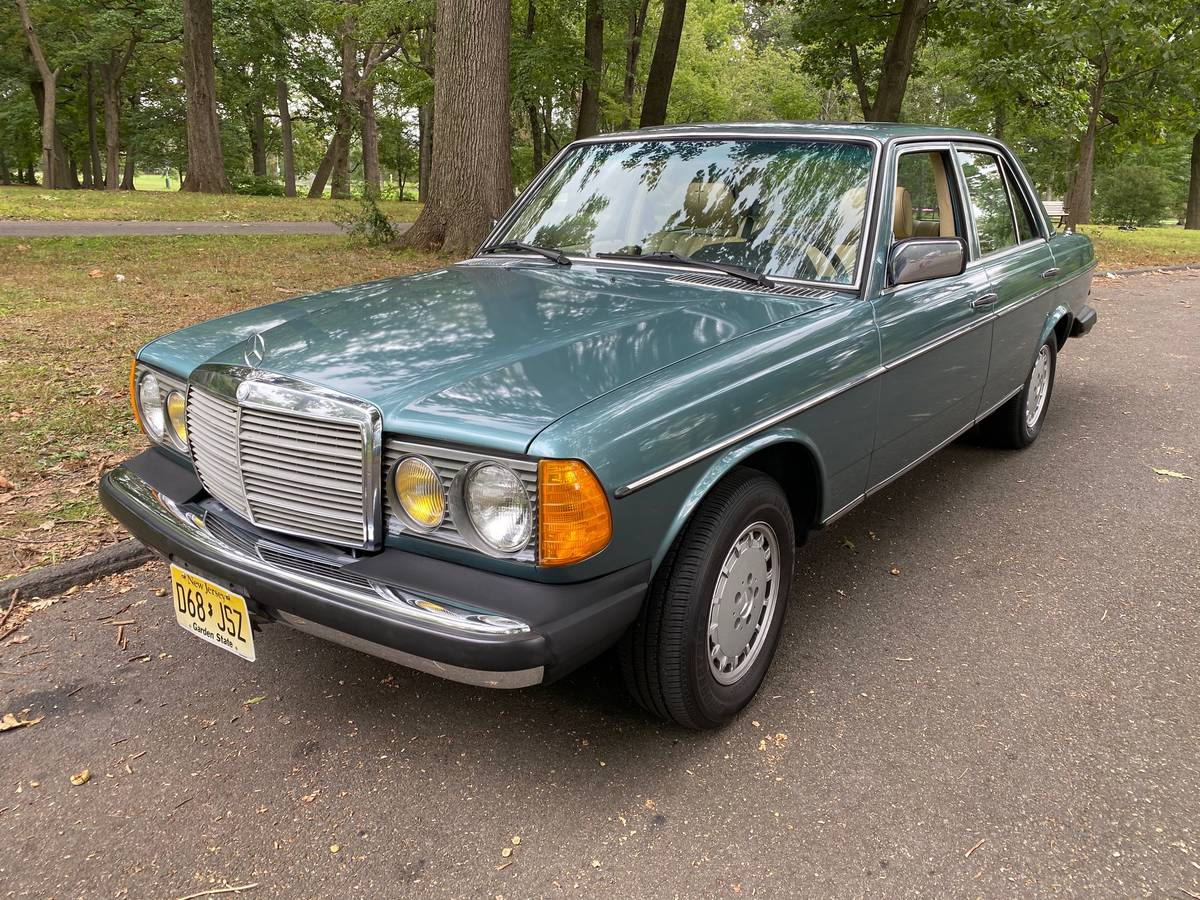 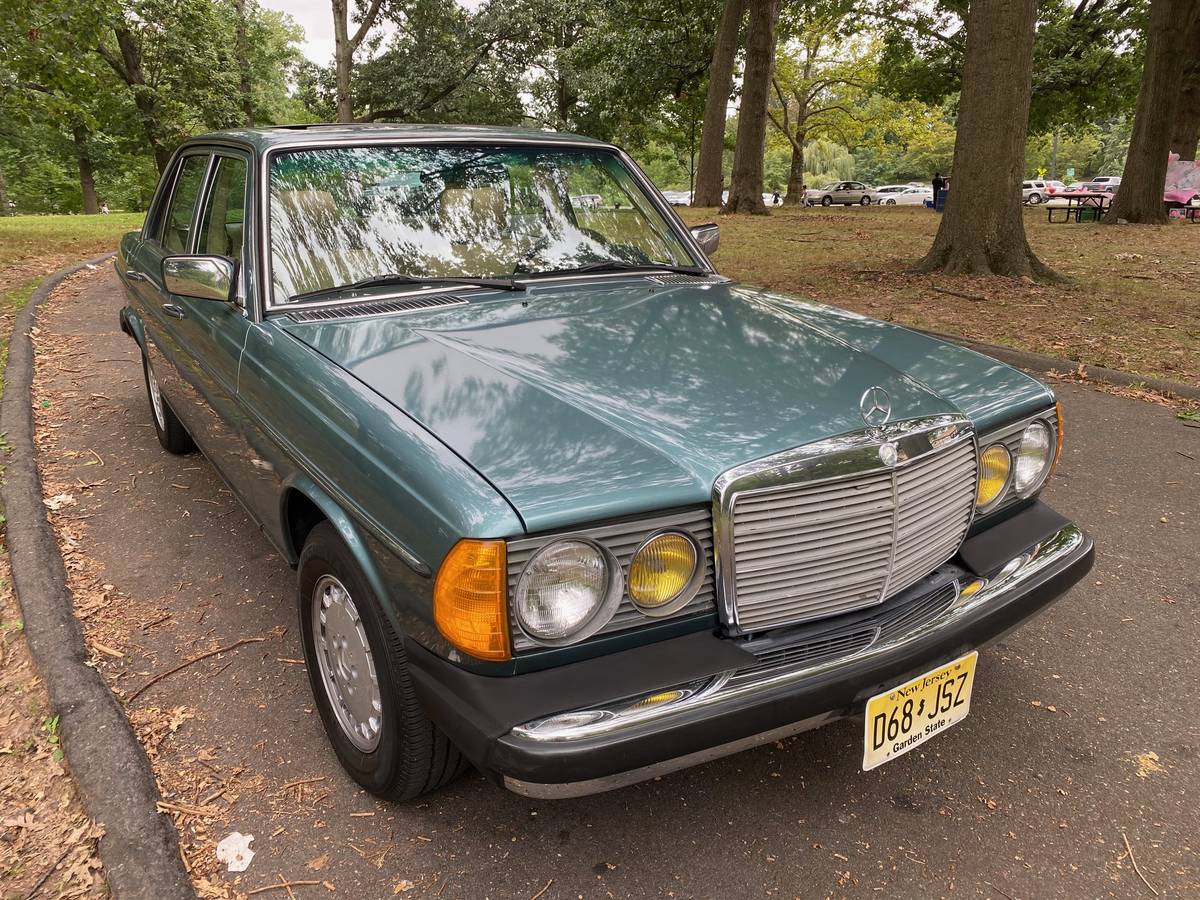 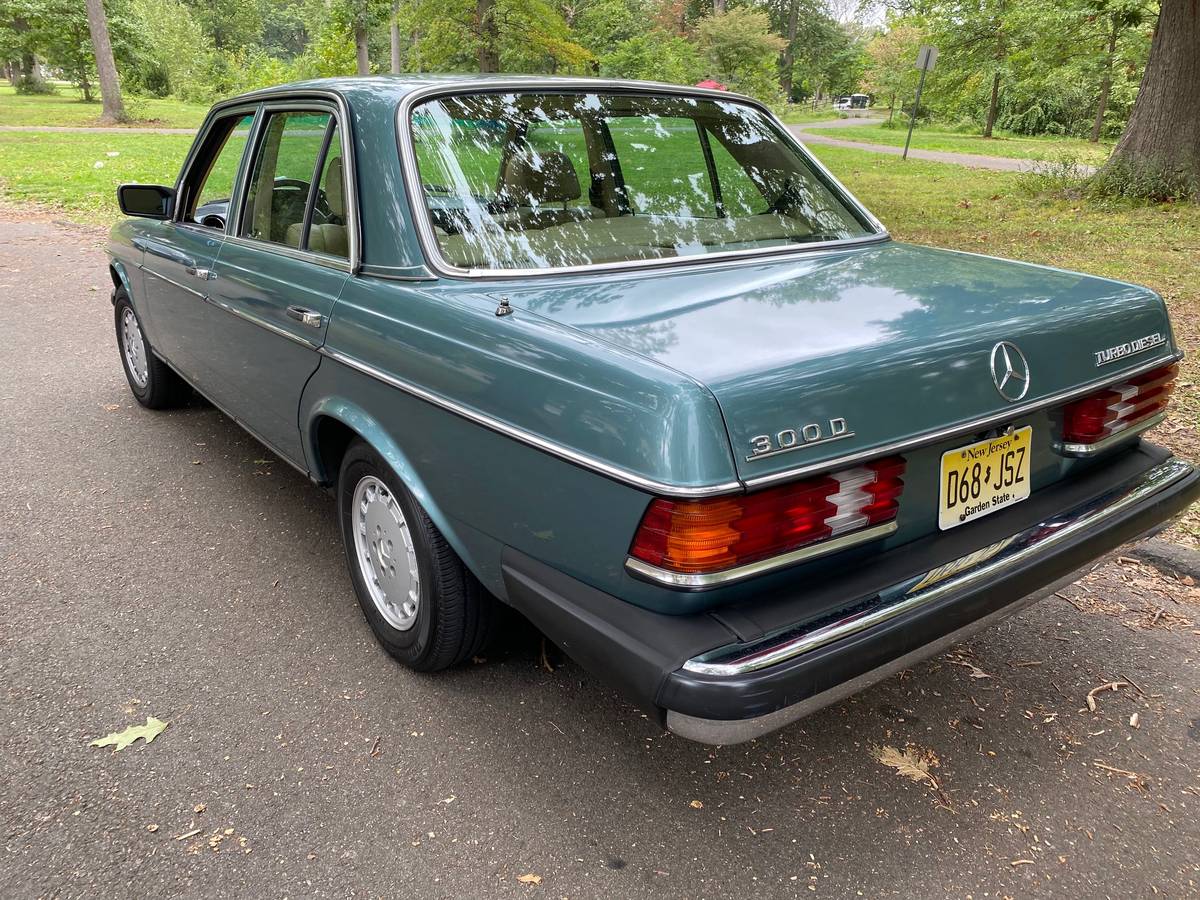 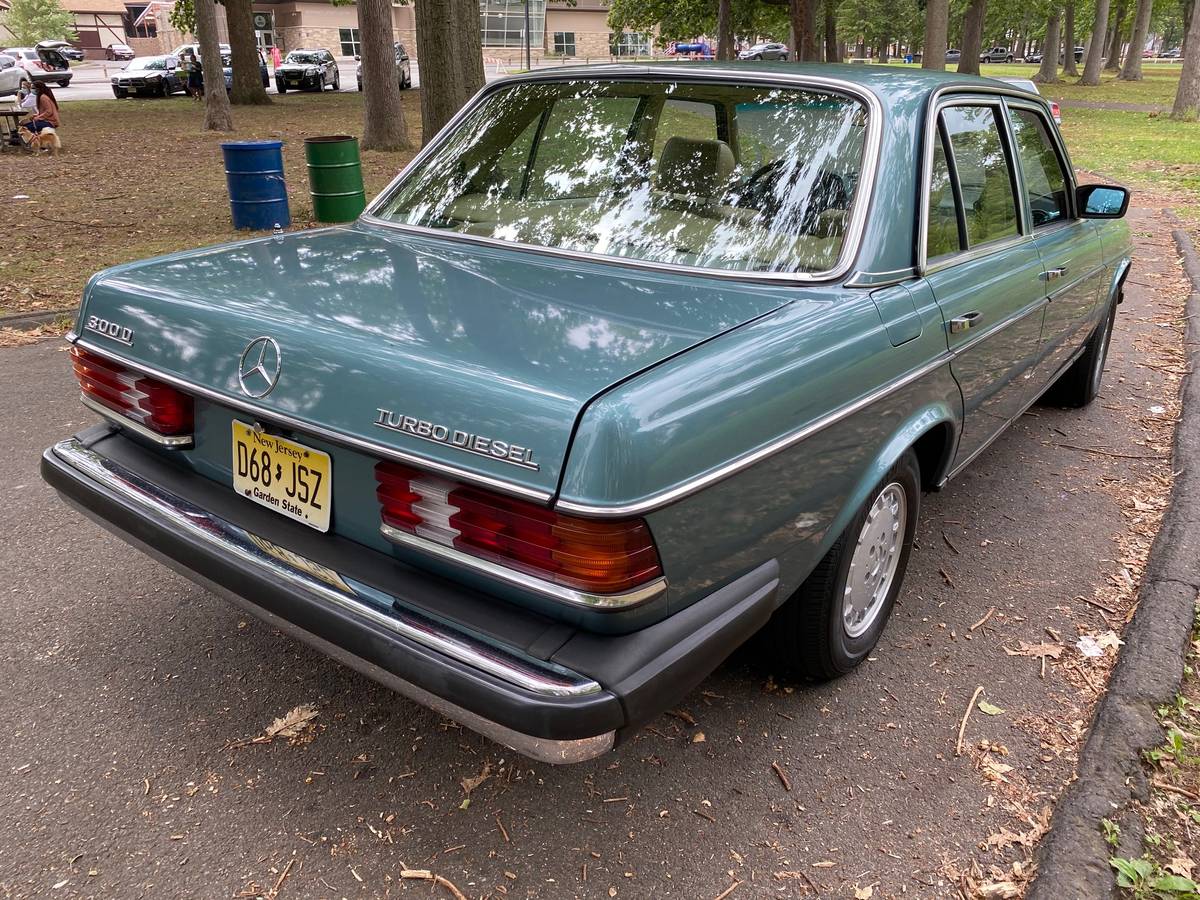 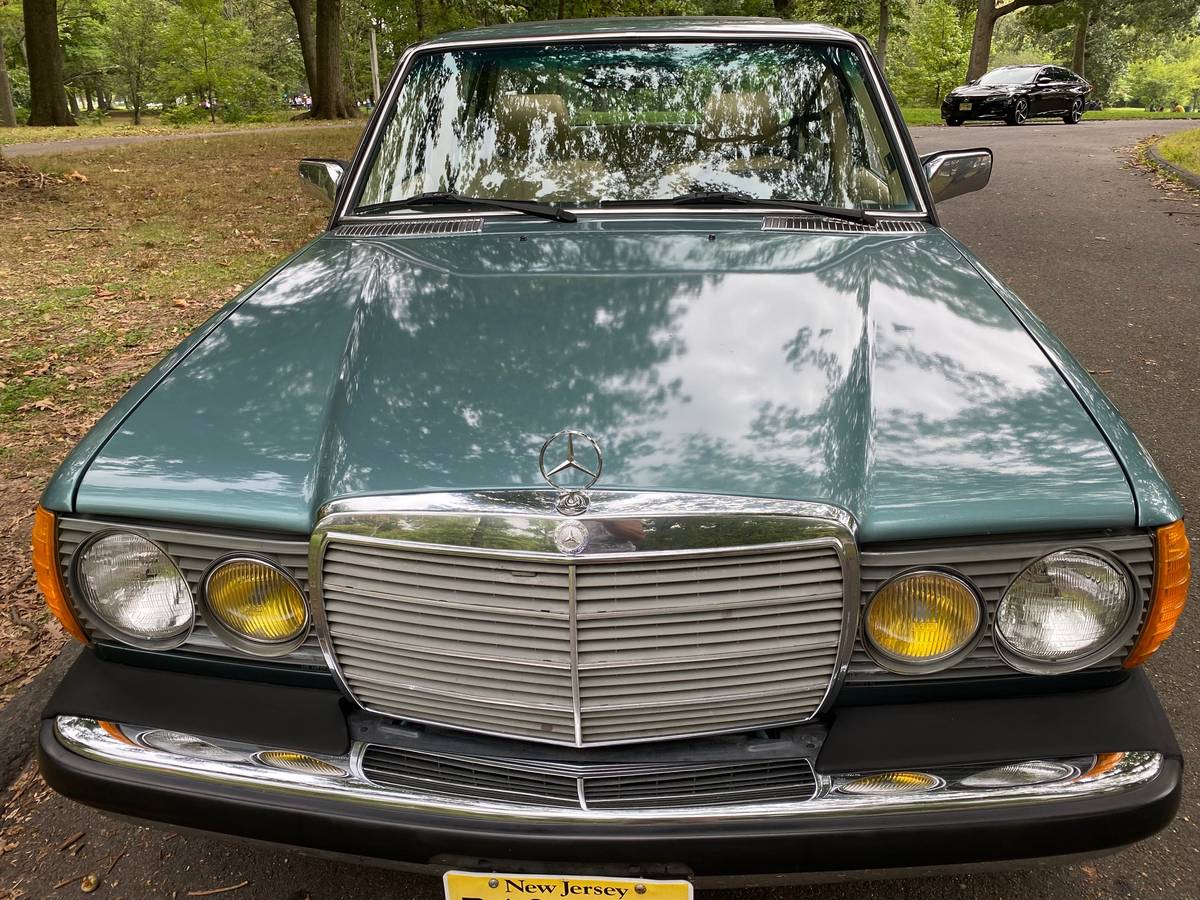 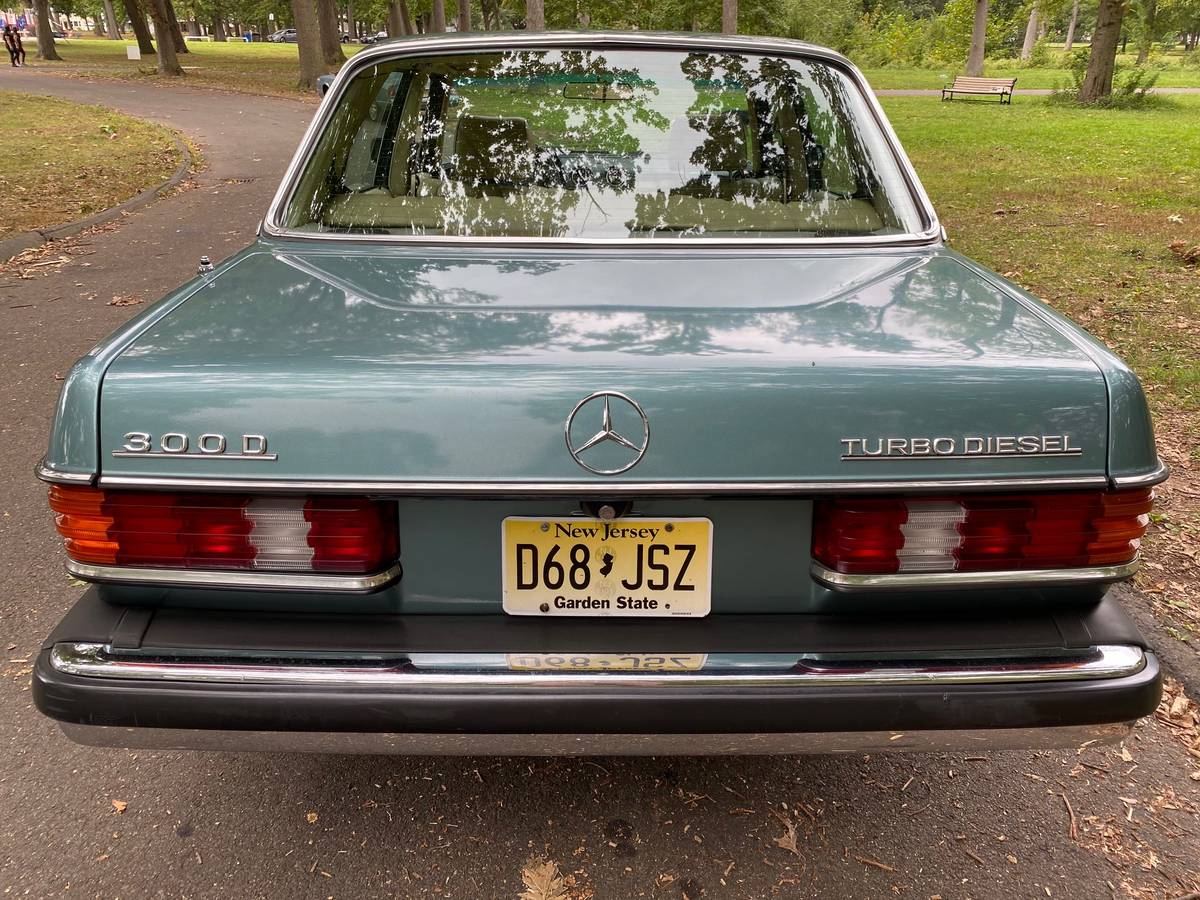 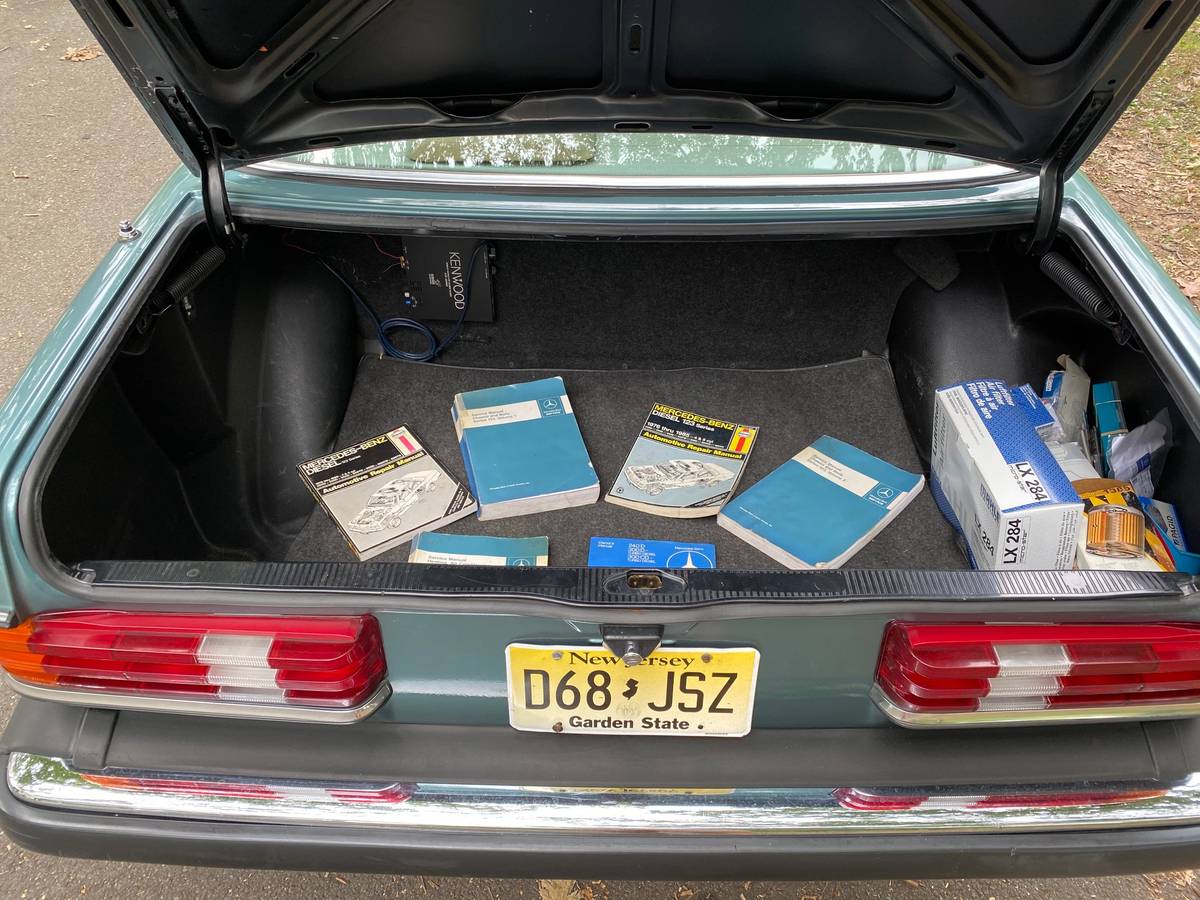 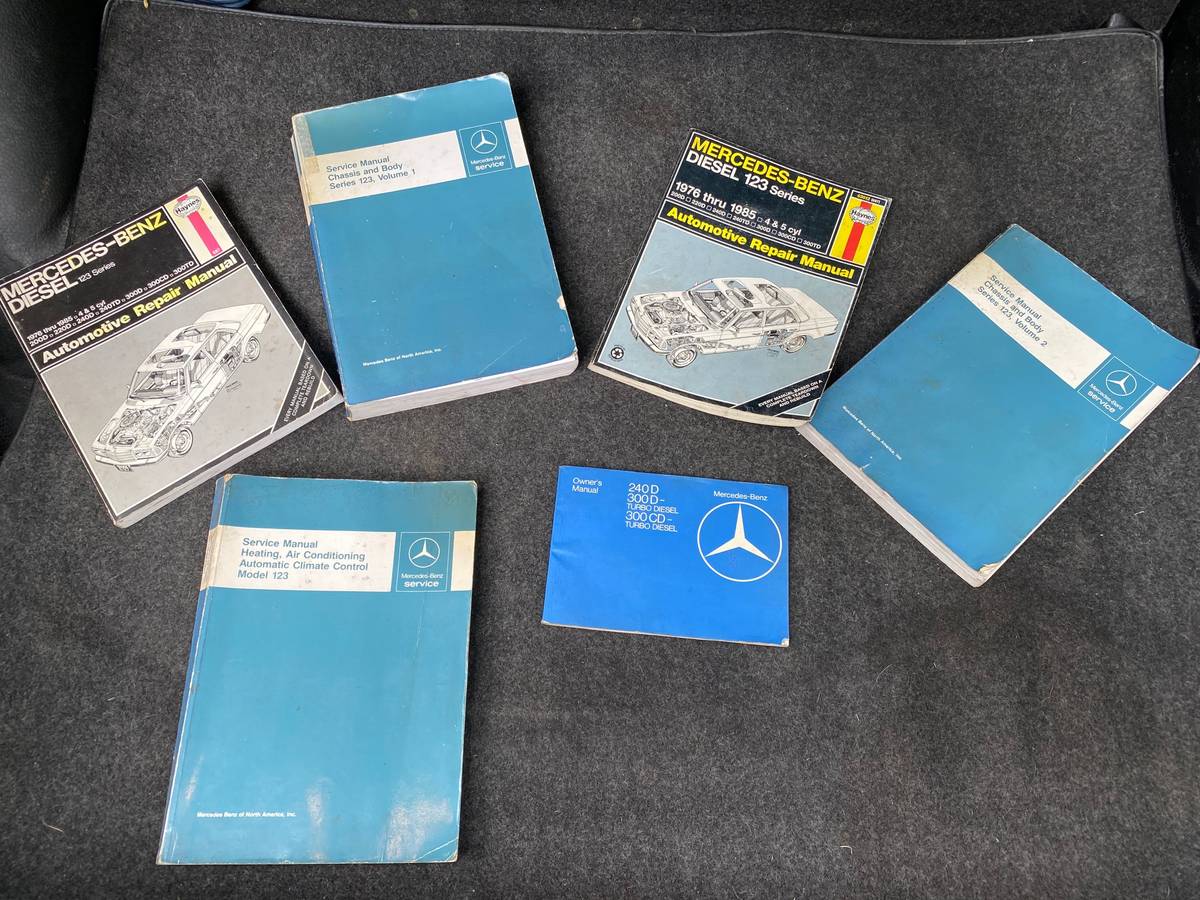 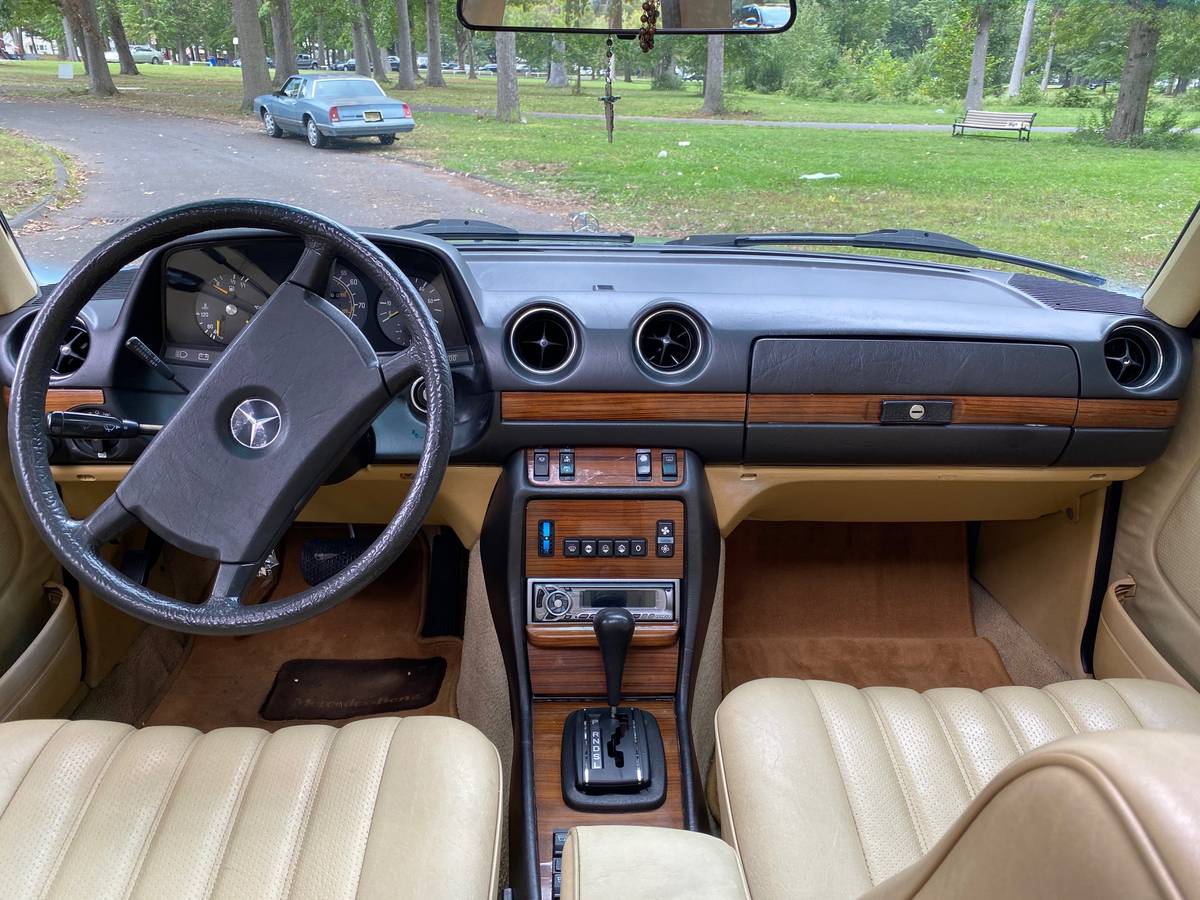 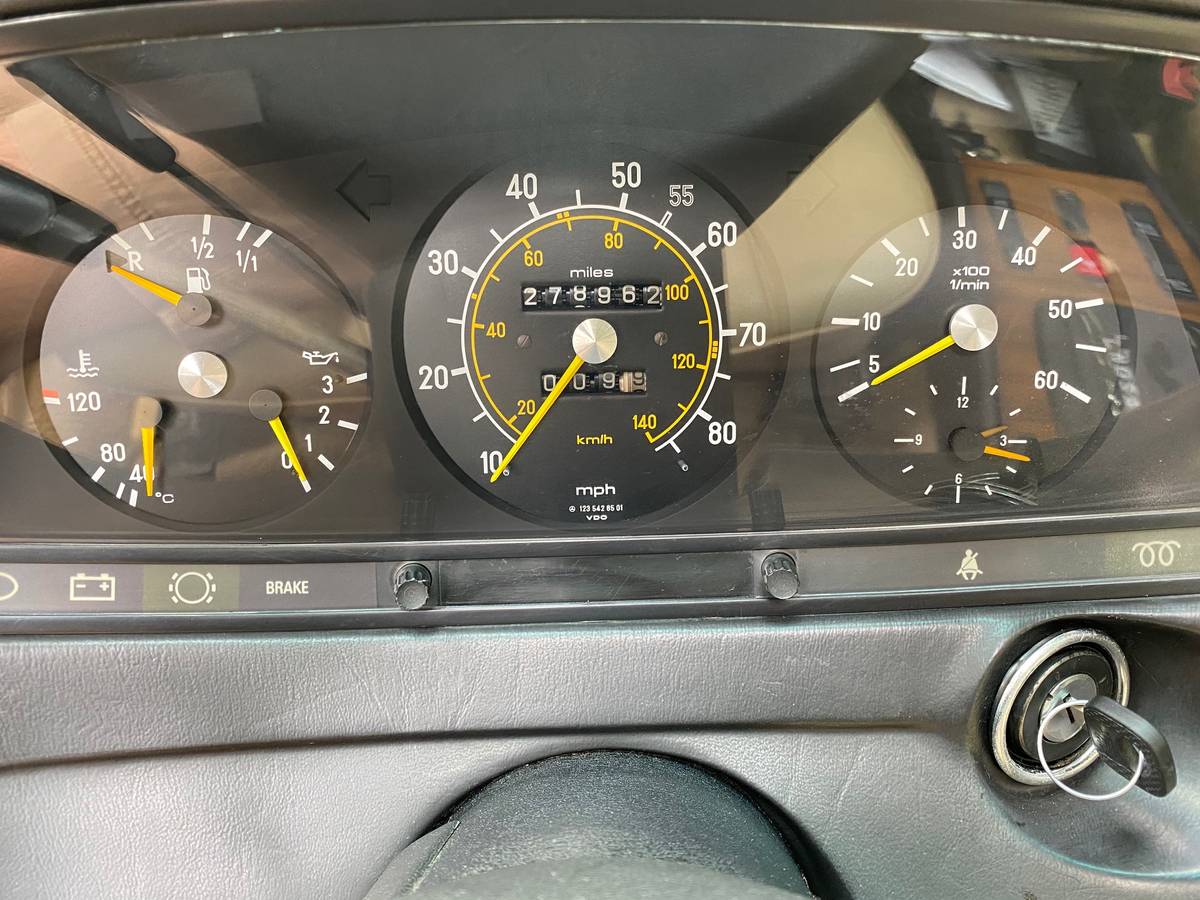 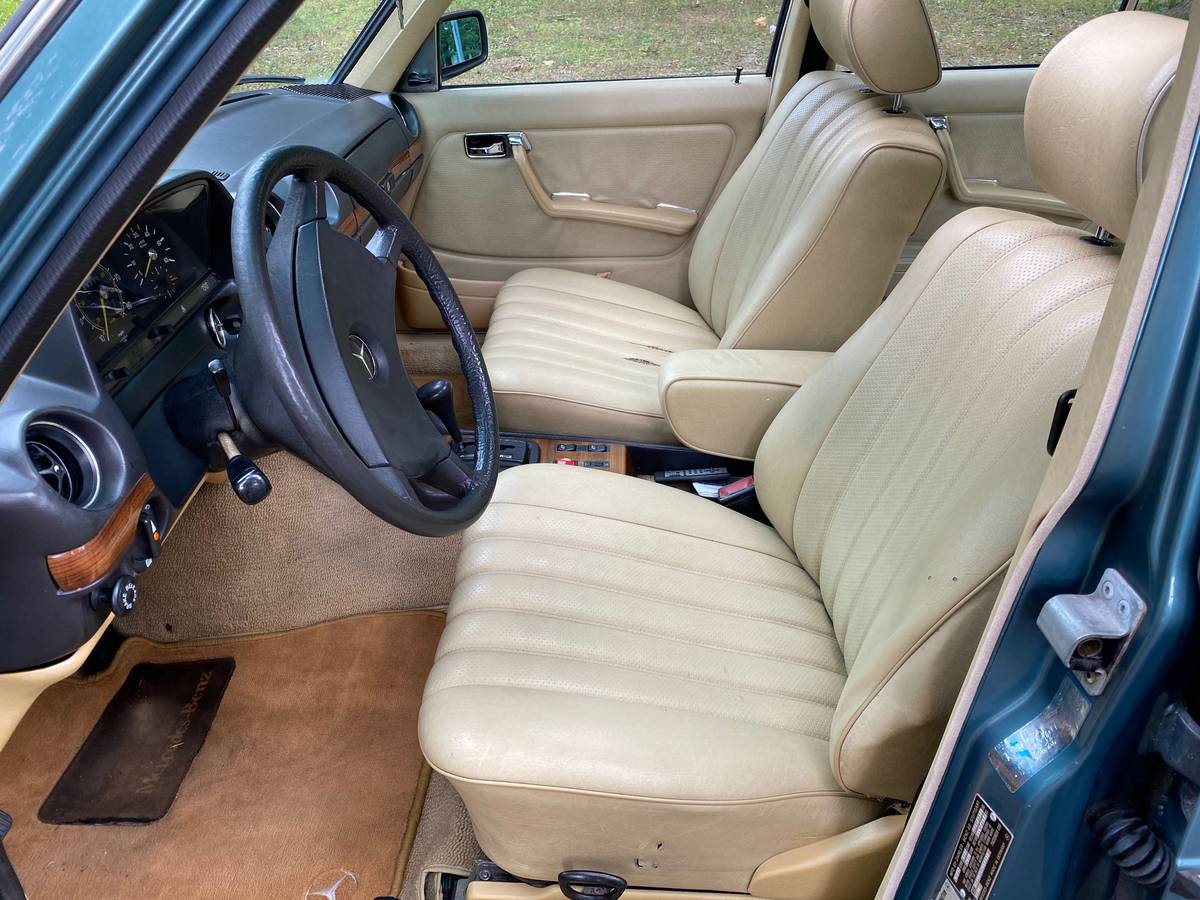 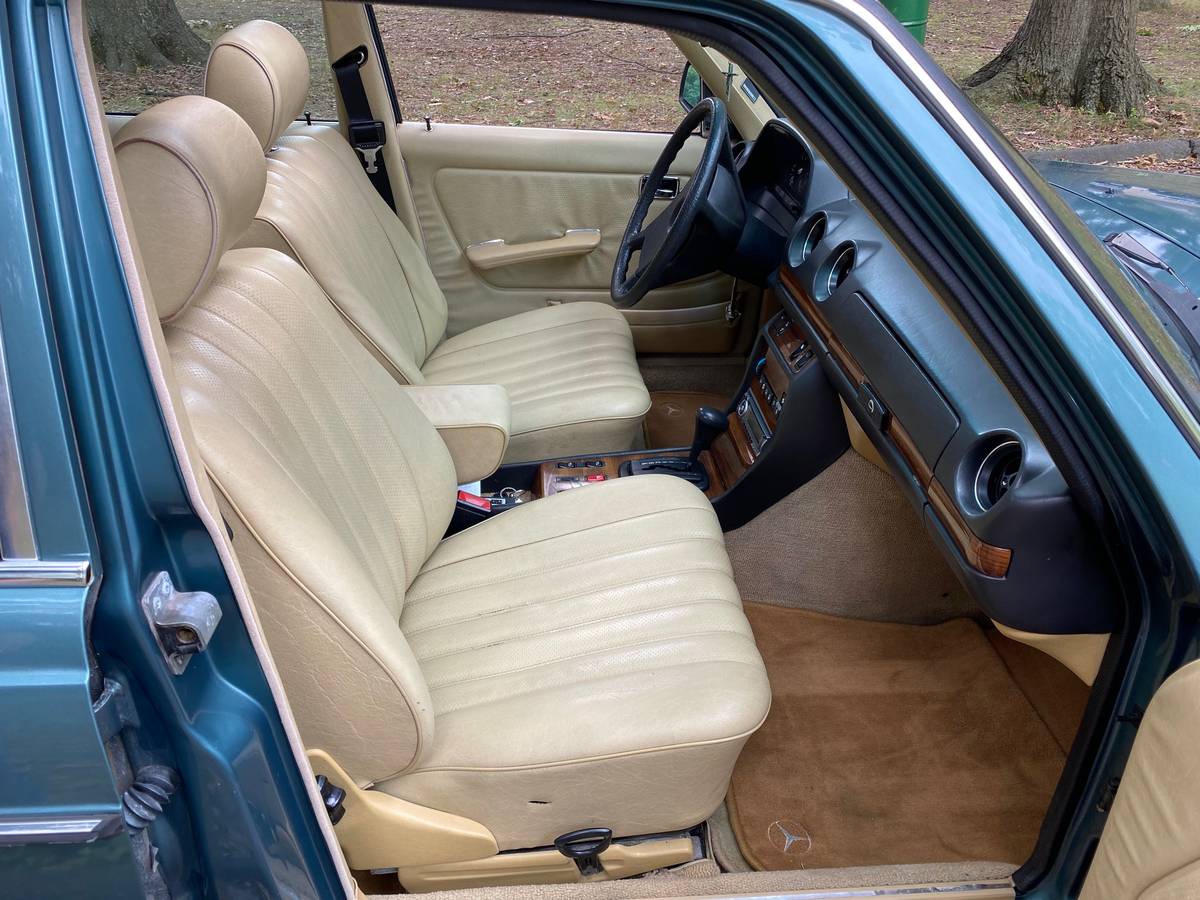 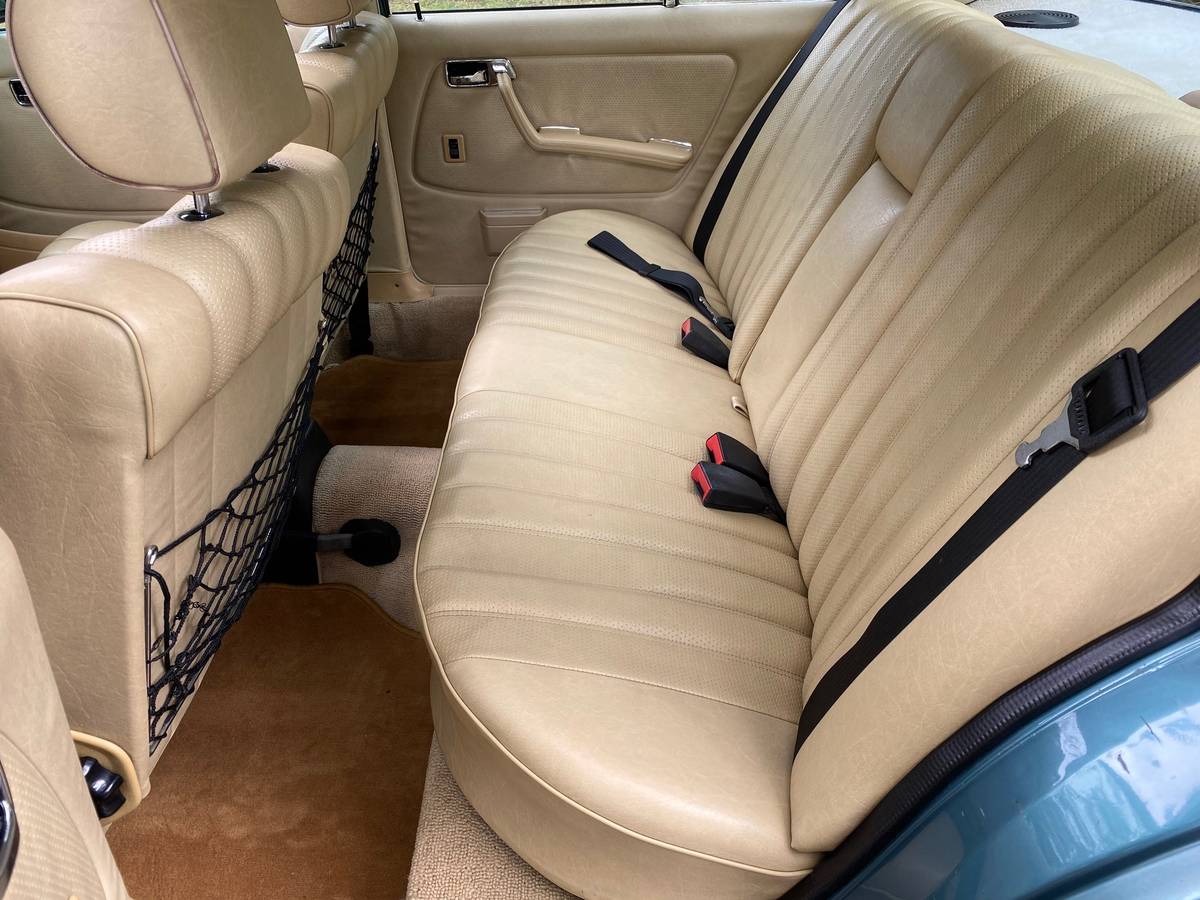 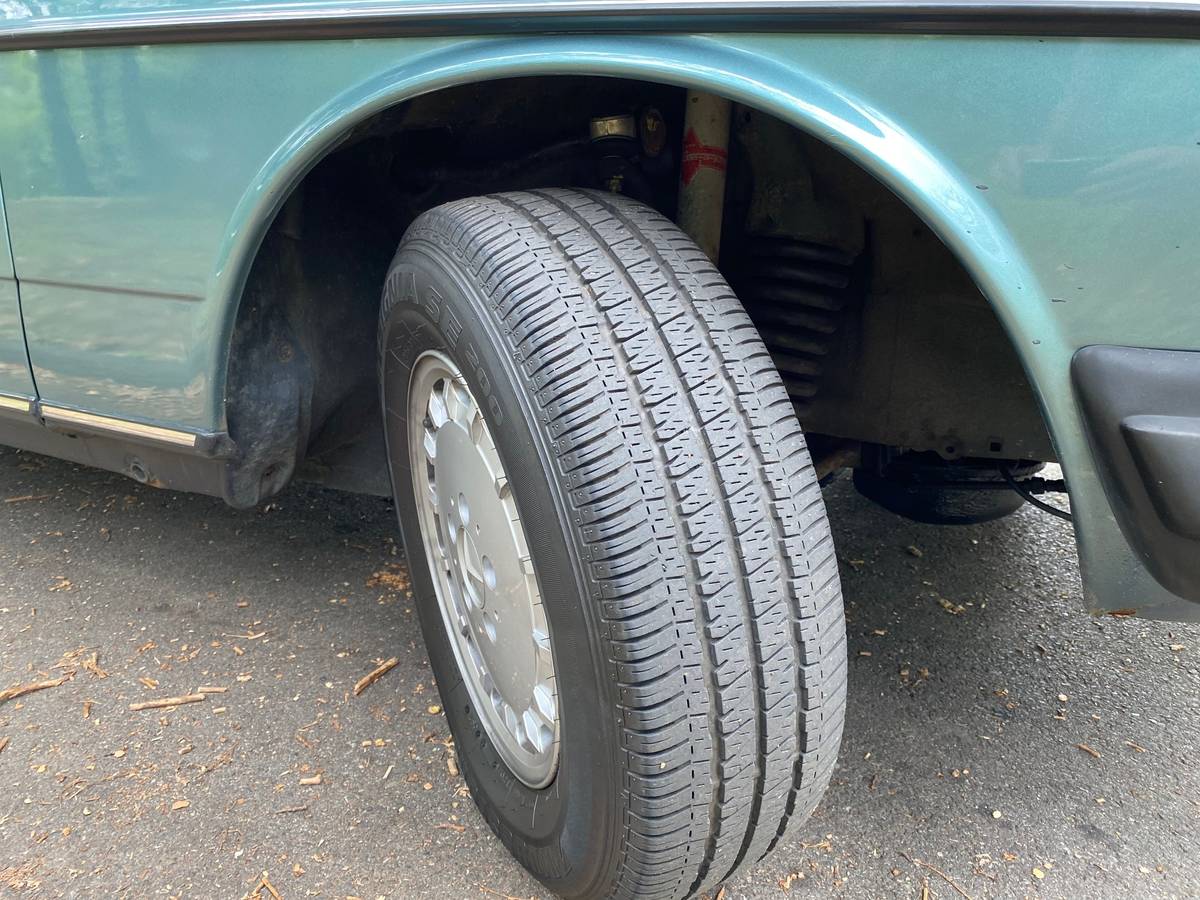 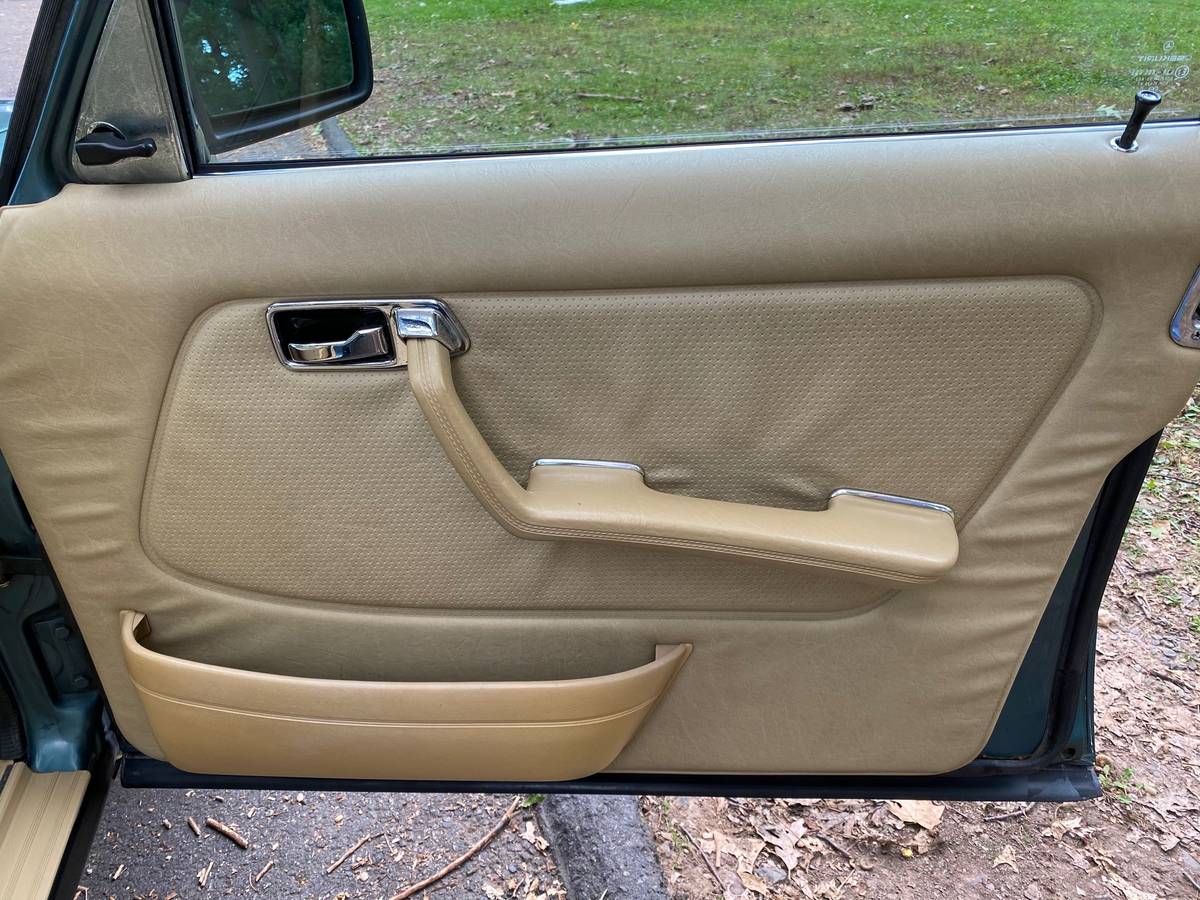 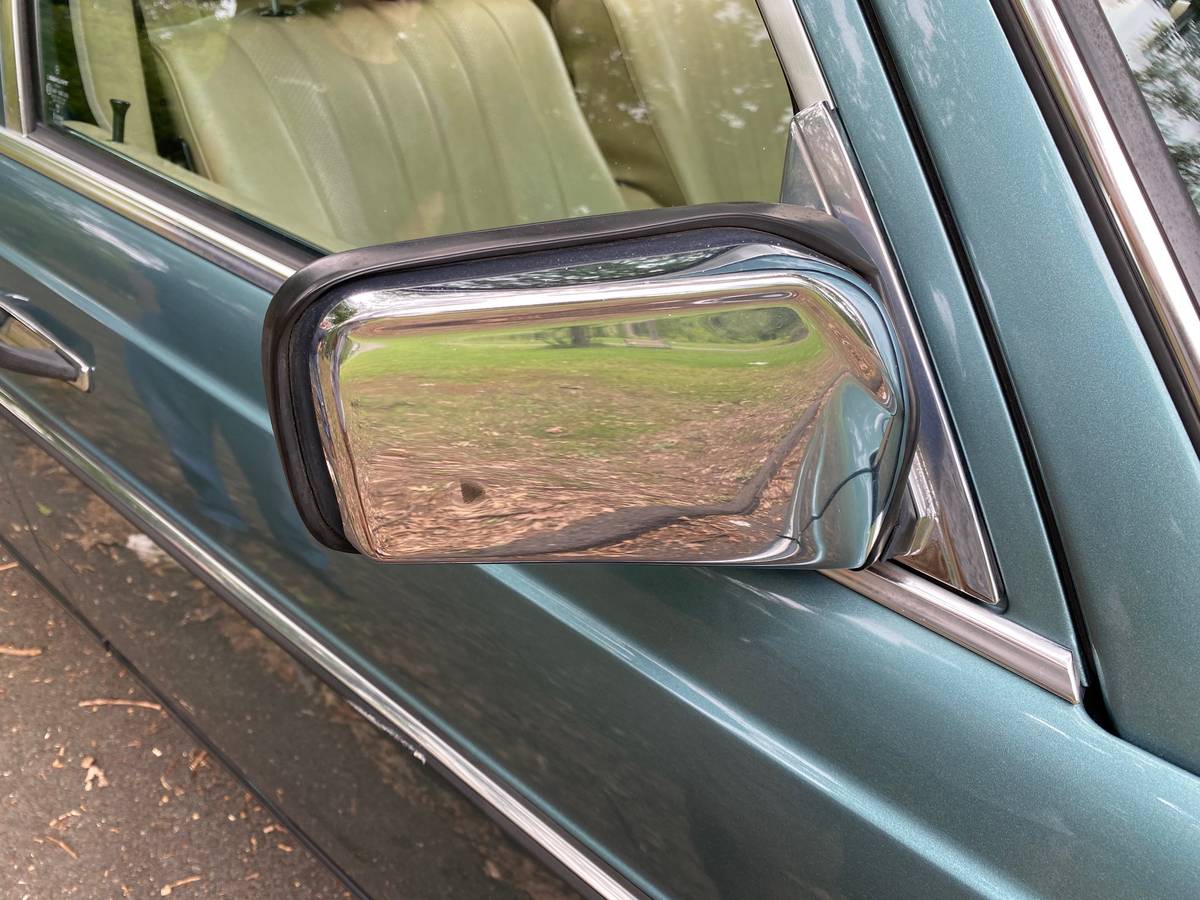 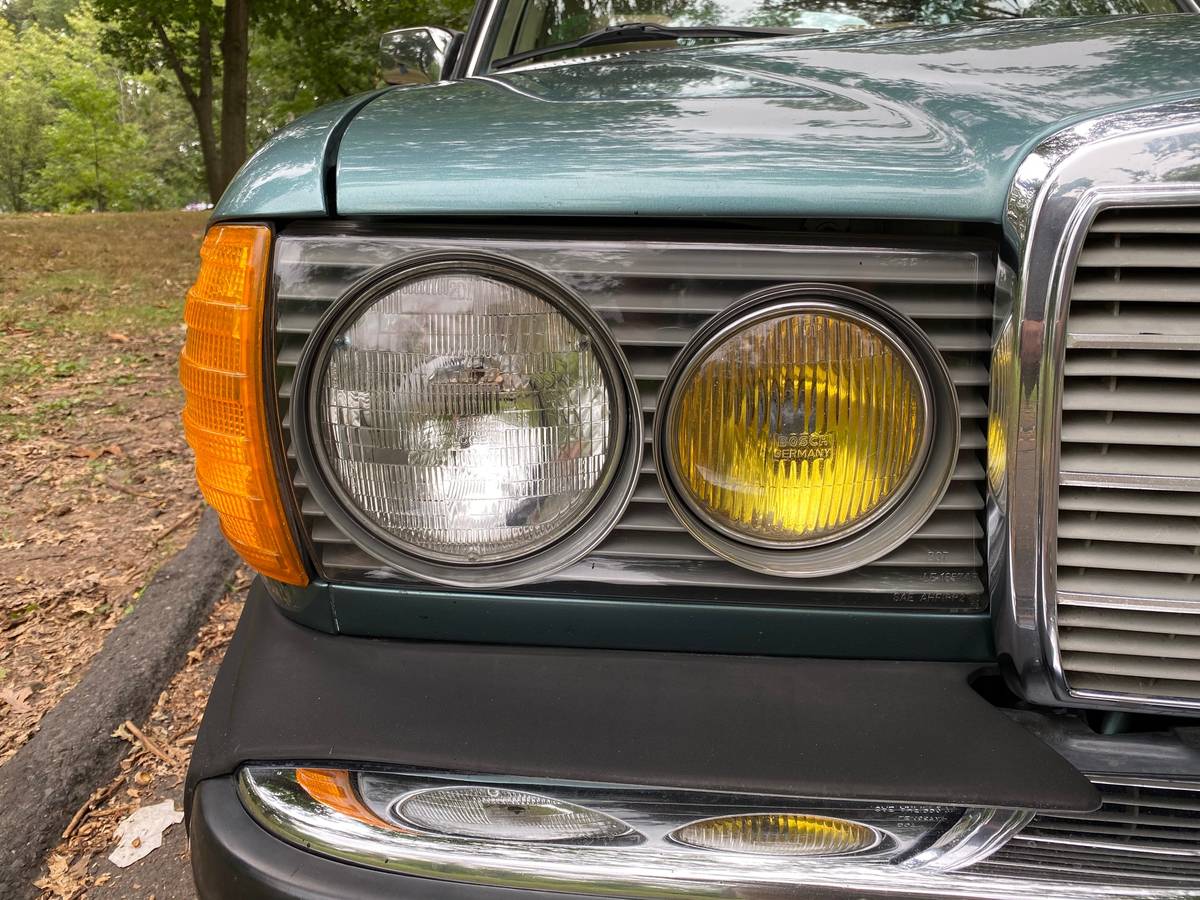 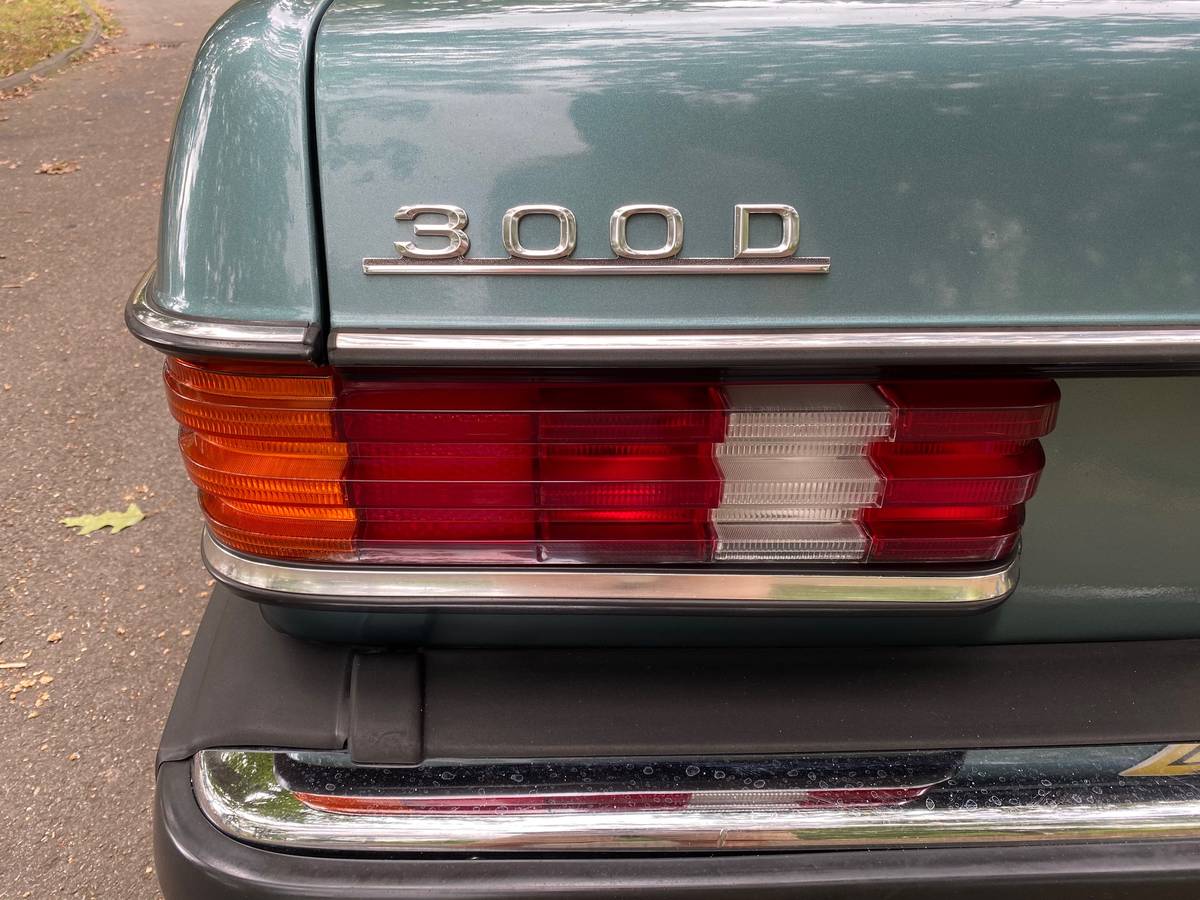 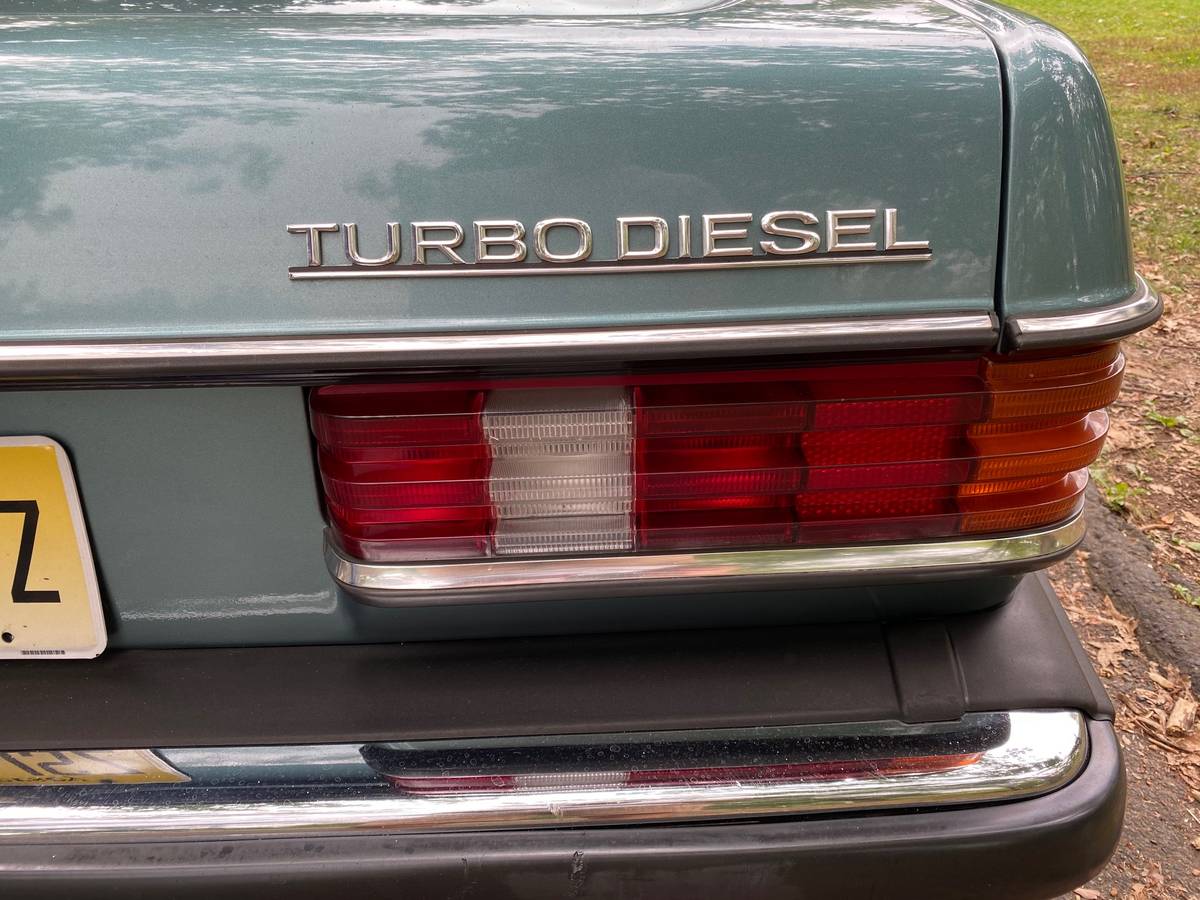 October 26th Update: We just confirmed the Craigslist ad for this car expired and with no replacement listing found, we’re assuming this car sold.  This one may have got away, but if you have your heart set on something similar, email us the details of what you’re looking for or call Rudy directly at (908)295-7330

We’ve featured a number of Mercedes-Benz’s virtually bullet-proof W123-vintage cars since we started GuysWithRides.com.  While most of the examples we posted to date were the Estate (station wagon) version, we occasionally come across a nice sedan worthy of featuring.  With 279,000 miles traveled, this 1982 Mercedes-Benz 300D listed recently on Craigslist in Kearney, New Jersey is just getting broken in.   Currently offered for $7,000, comparing this price against the Hagerty Insurance Online Valuation Tool confirms this private seller has their Merc priced between the #3 “Good” appraisal of $9,000 and the #4 “Fair” (Daily Driver) estimate of $4,900.

Mercedes Benz produced its W123 range of cars from November 1975 to January 1986. The W123 models surpassed their W114 predecessor as the most successful Mercedes, selling 2.7 million units before the production ended.  The W123 became a hit with the public due to its modern look. Following the slow build-up during the first year of production to ensure the high and consistent quality, the customers who placed their orders faced a lengthy waiting period of nine to twelve months. A black market emerged for the customers who were willing to pay more for immediate delivery.  Like its predecessors, W123 gained the reputation of being over-engineered, well-built, durable, and reliable. Many taxi companies chose the W123 for this reason, and they were a common sight in Germany often reaching 300,000 miles.

The MotorWeek Retro Review YouTube Channel has this review of a Mercedes-Benz 300SD:

While most cars with more than 150K original miles would have us looking for the next ad, this W123 features all of the repair receipts said to date back to the mid-1990’s. Add to that a rebuilt transmission and this full-size, diesel-powered Mercedes likely has a lot of life left in the engine before a rebuild will be required.  Good luck with the purchase!

“My dad is selling his 1982 300D Turbodiesel with 279k miles. It is finished in a rare combo of Petrol Blue Green Metallic over Creme Beige MB-Tex interior.

This classic drives very smoothly and everything is functional as designed. No leaks or puffs of smoke. It has been meticulously cared for, garage kept and rust free. It has had a substantial amount of maintenance performed recently. Extensive service records are included dating back to the mid 90s, as well as spare parts including the original 14” rims.

Below is a list of the preventative maintenance performed in the last 2 years:

Hoping to find another enthusiast who appreciates this car as we have and will continue to take good care of it. Asking $7000.“