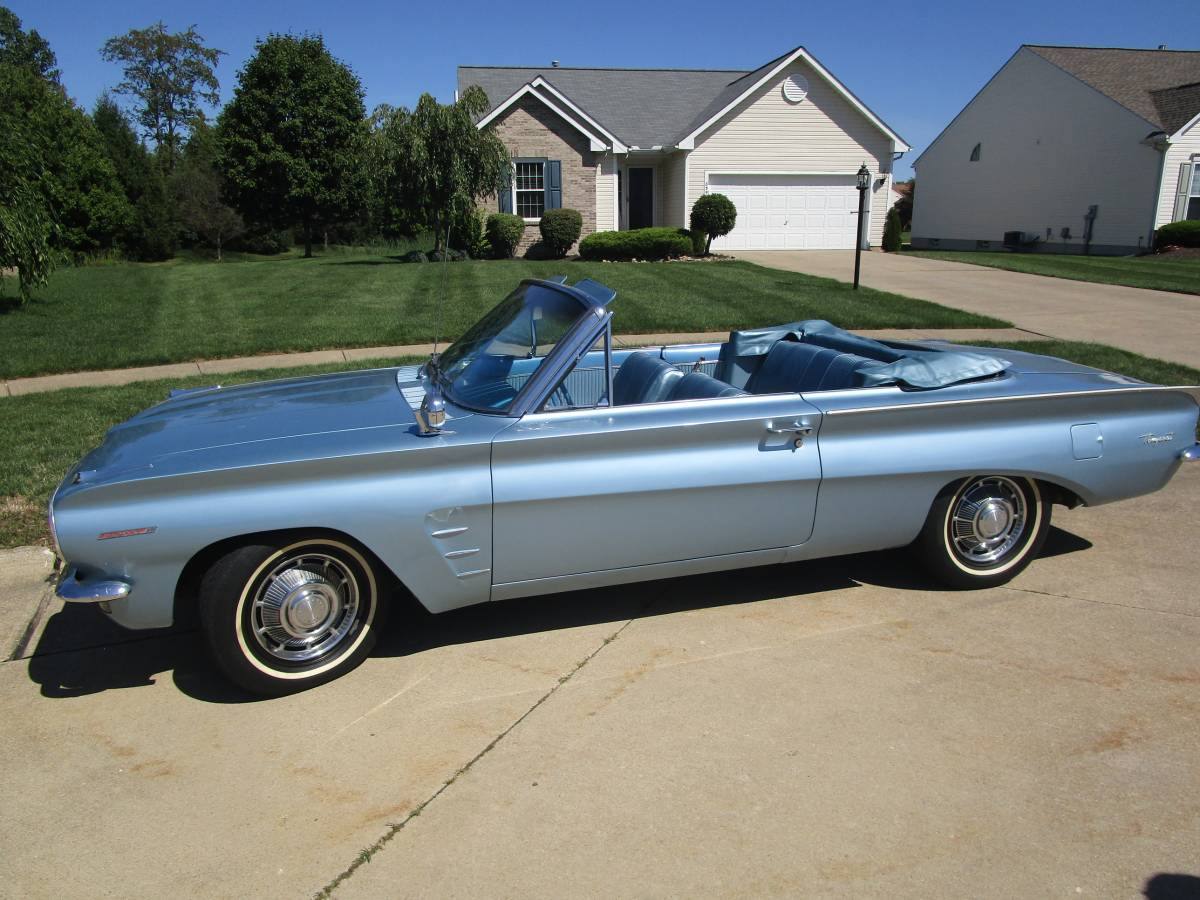 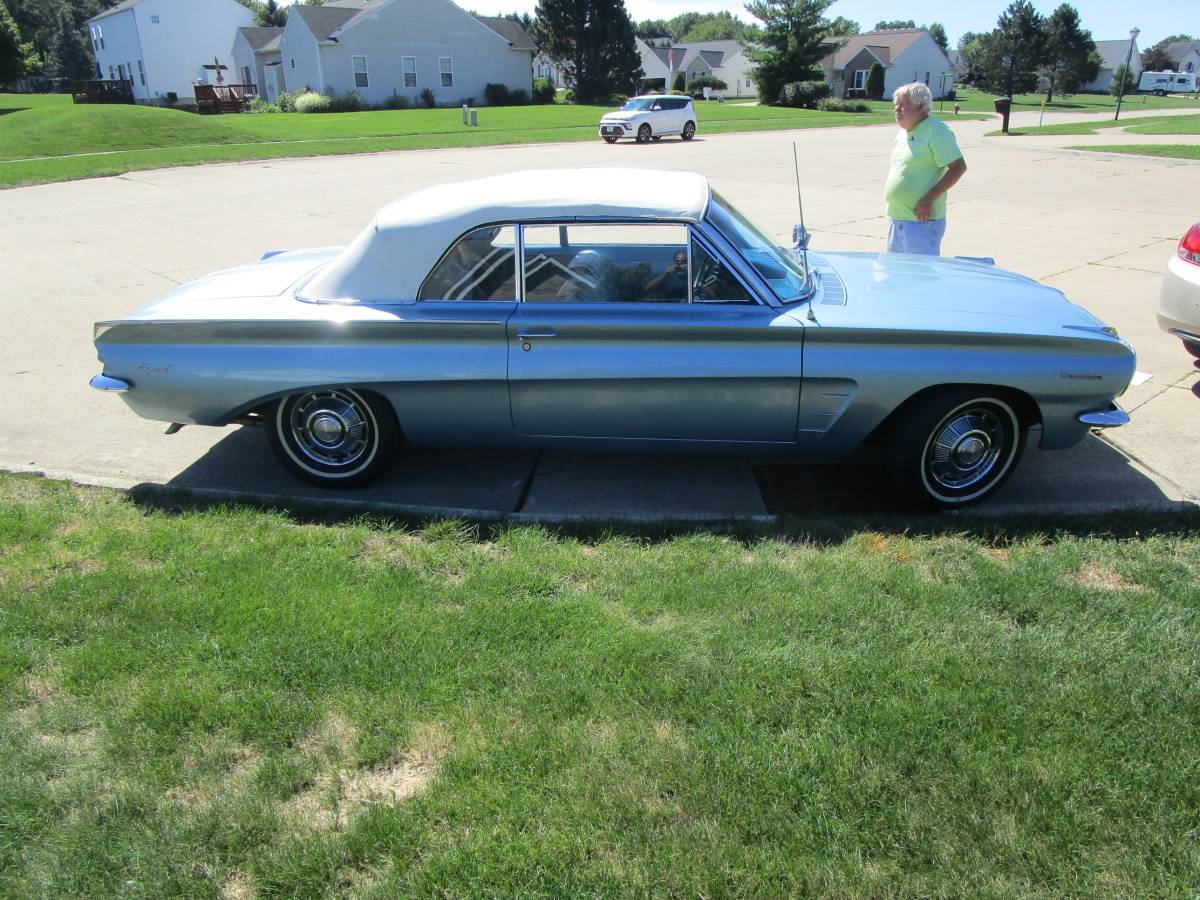 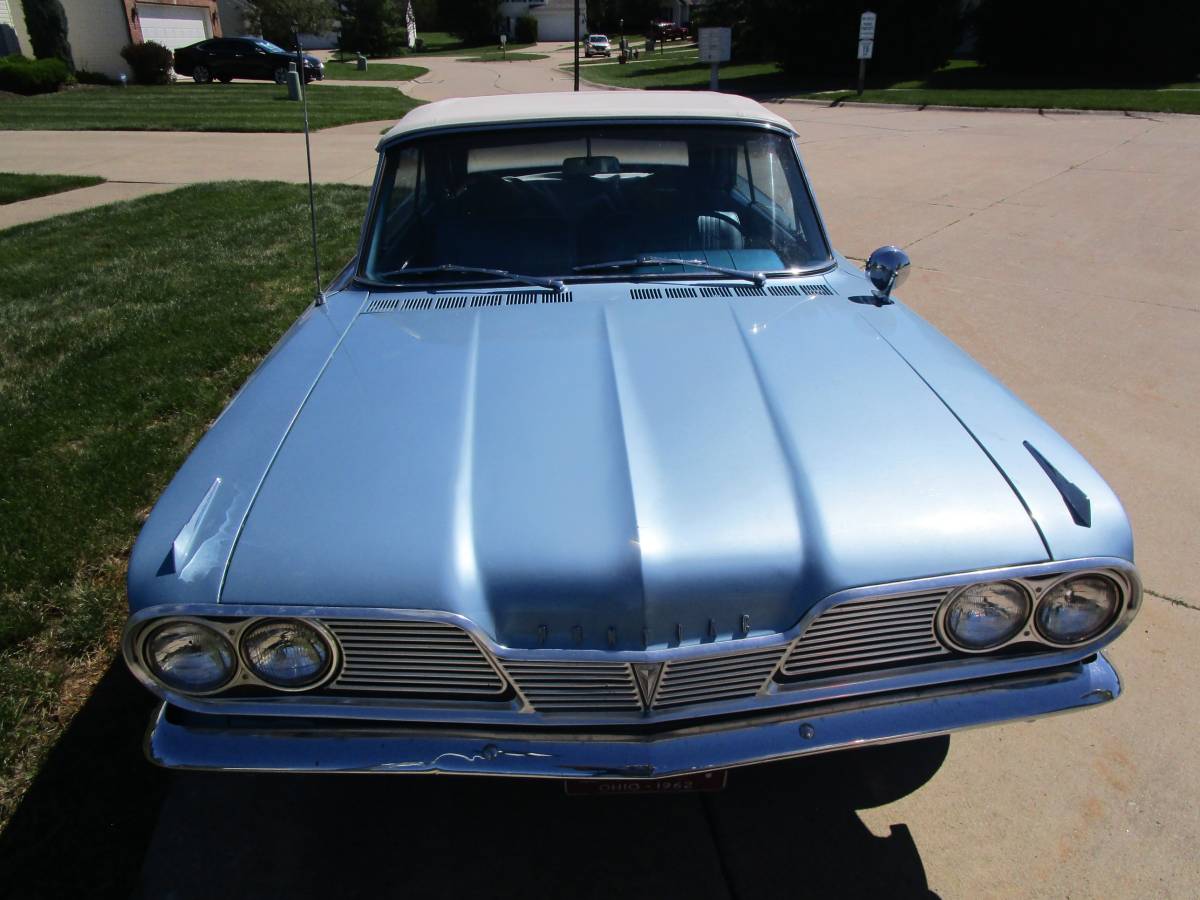 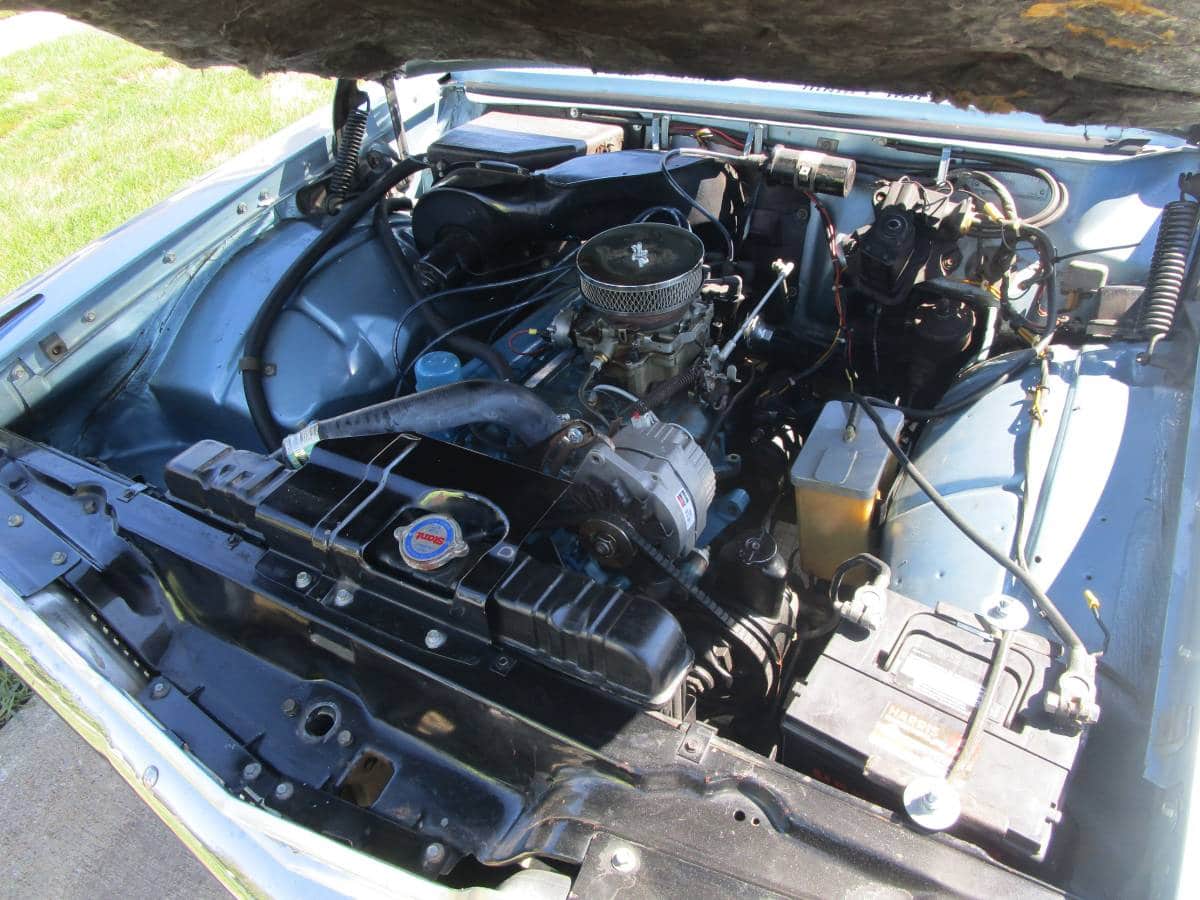 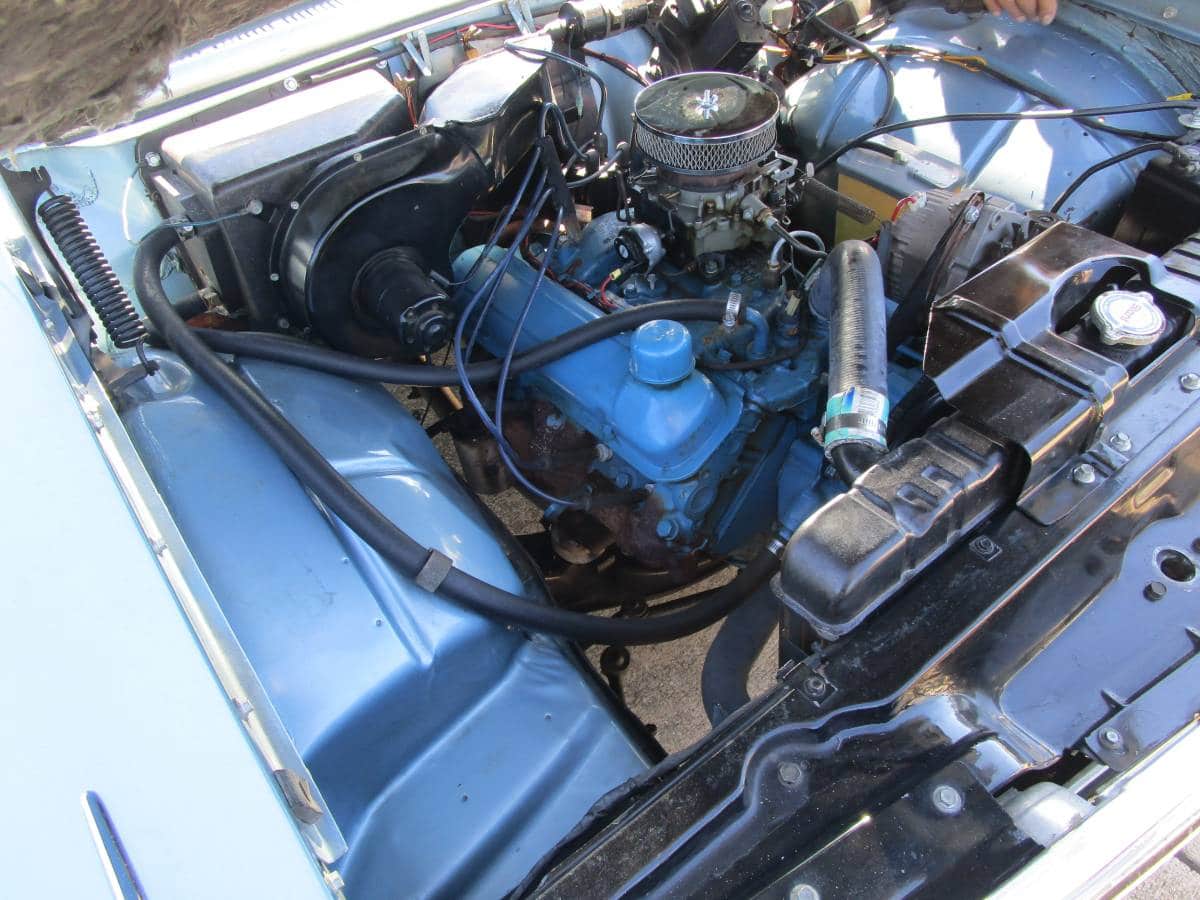 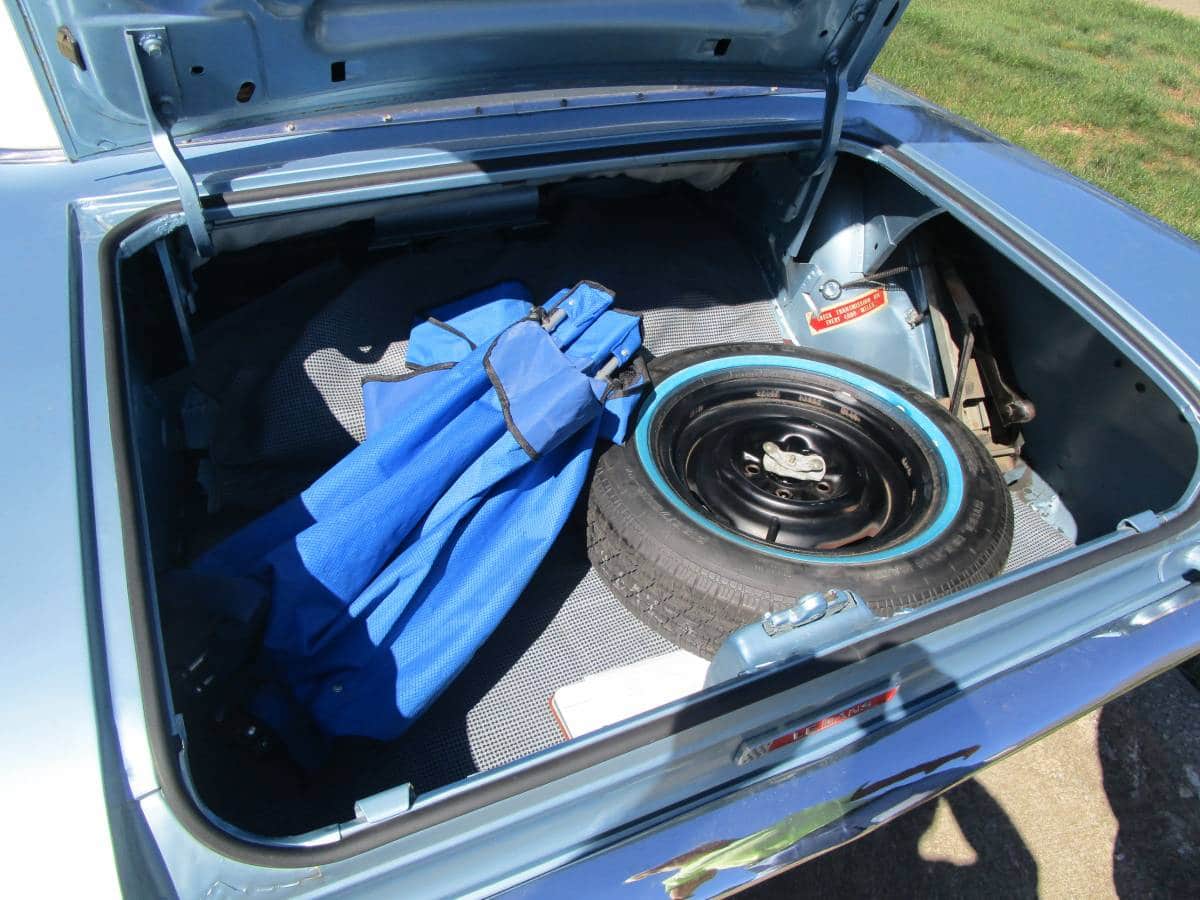 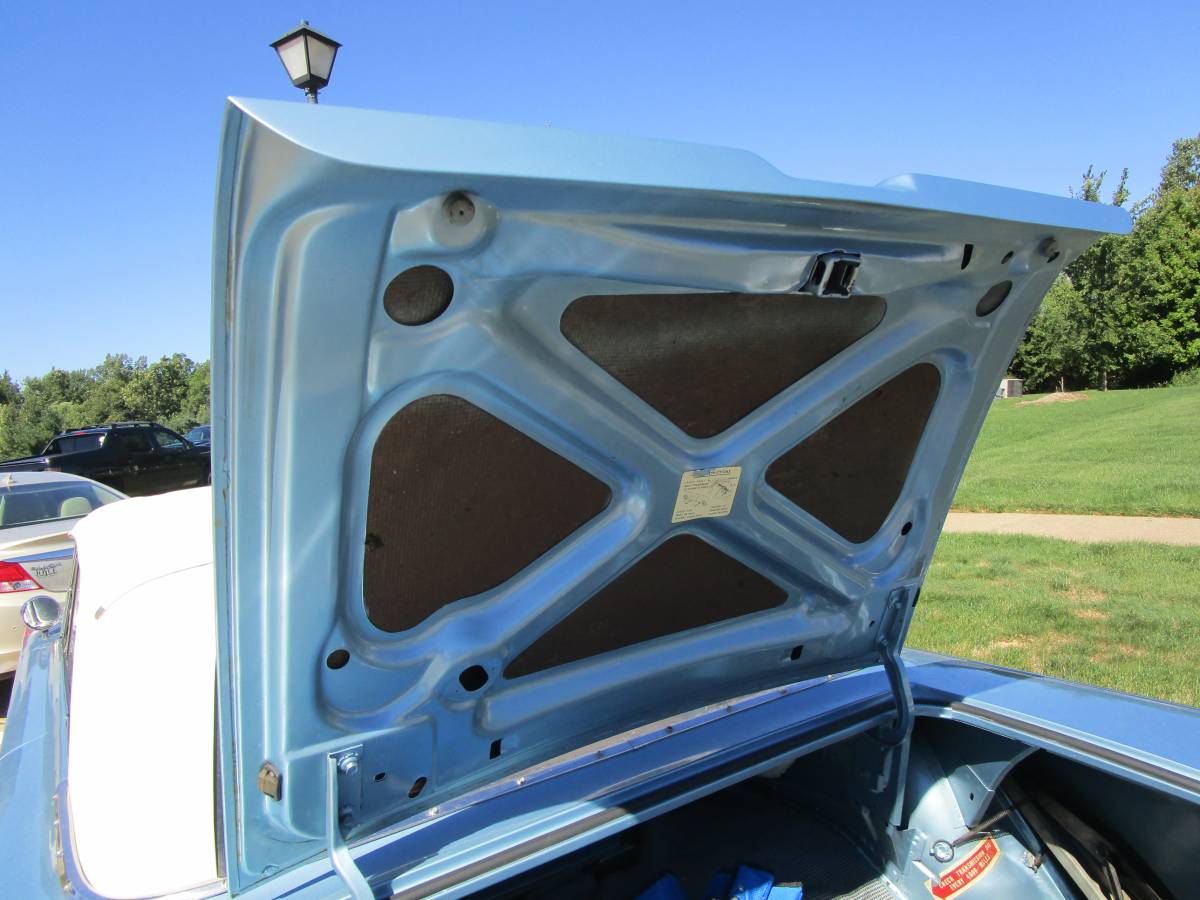 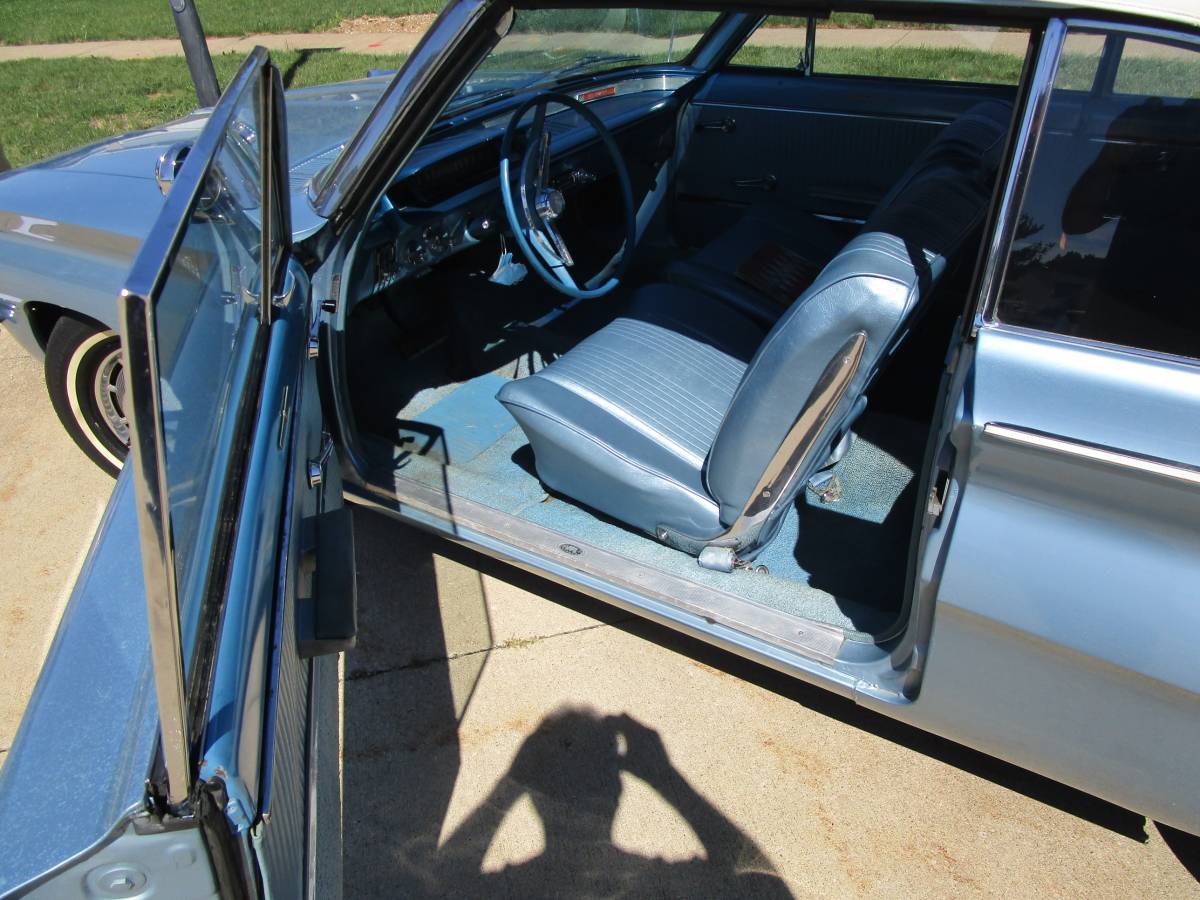 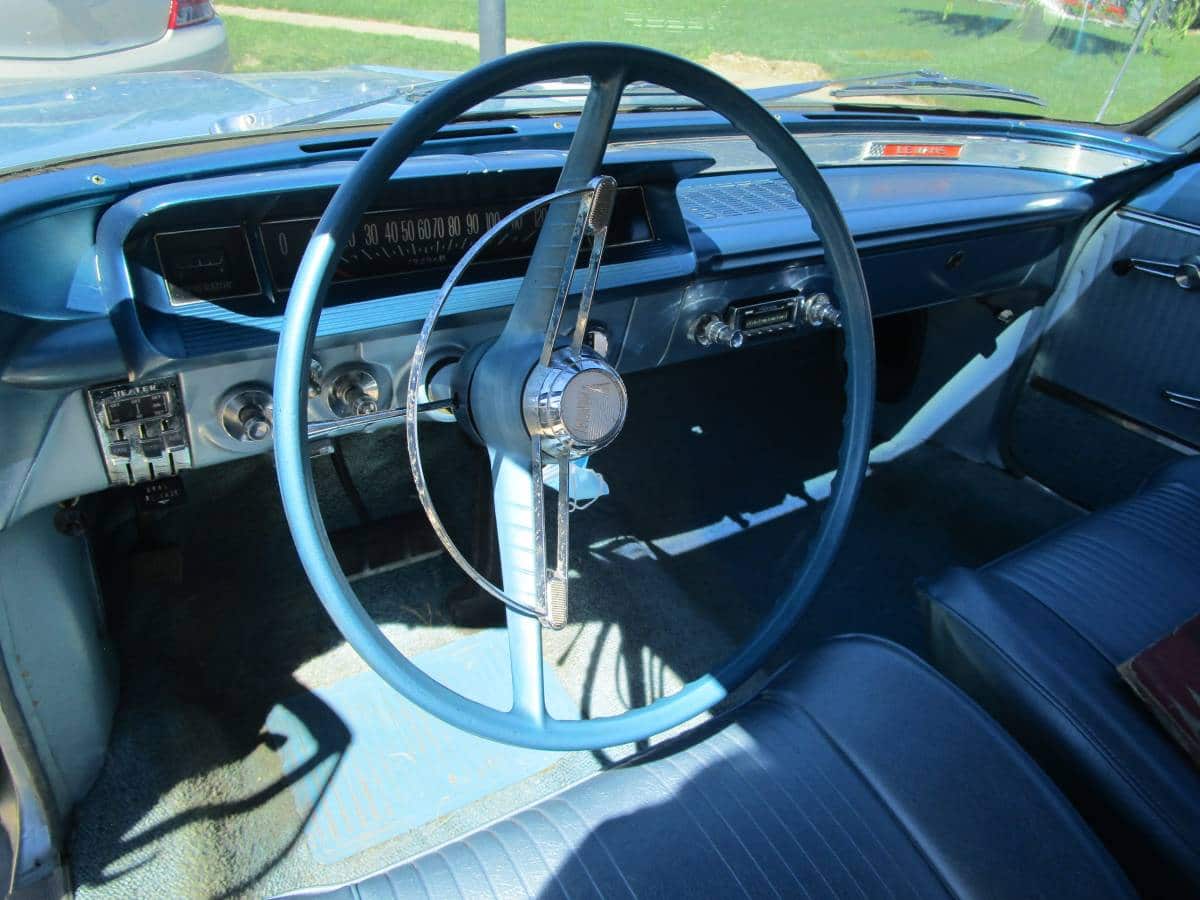 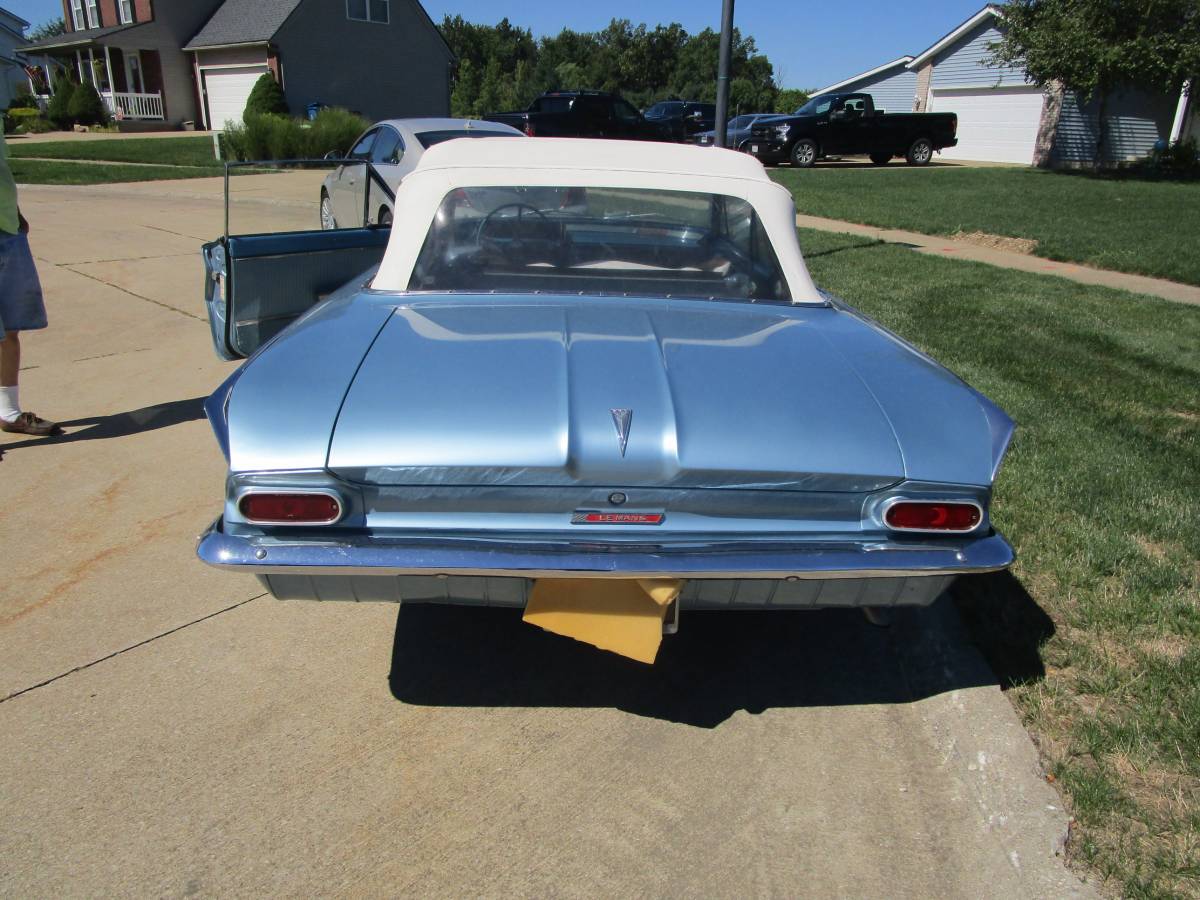 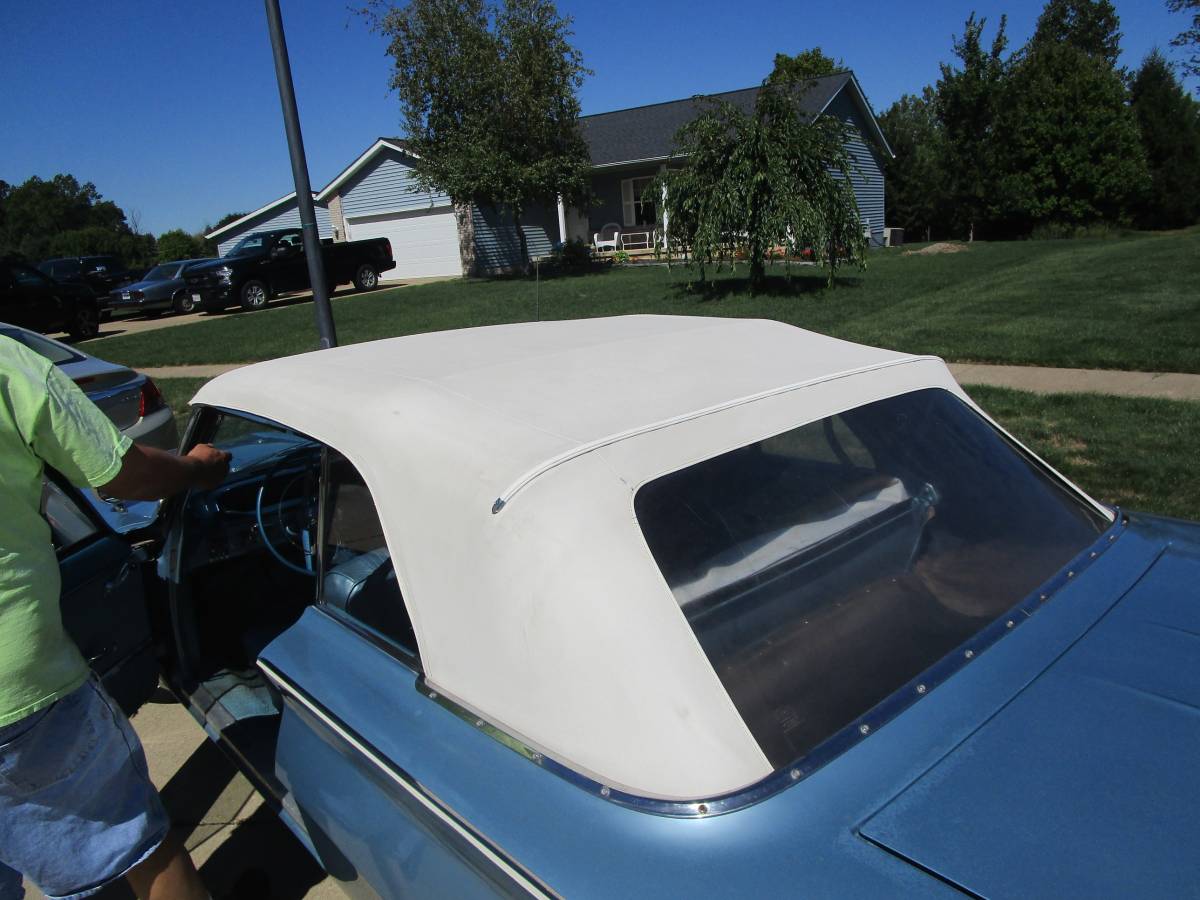 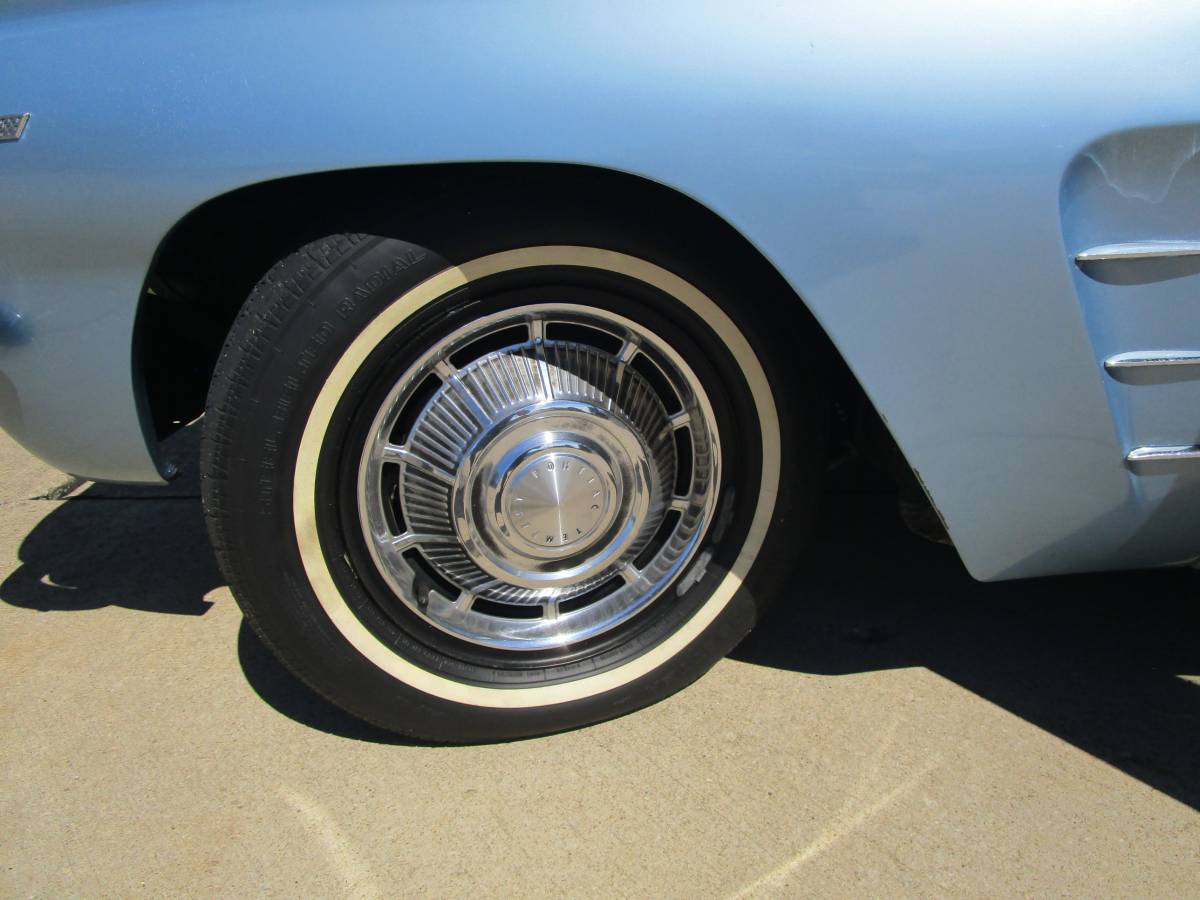 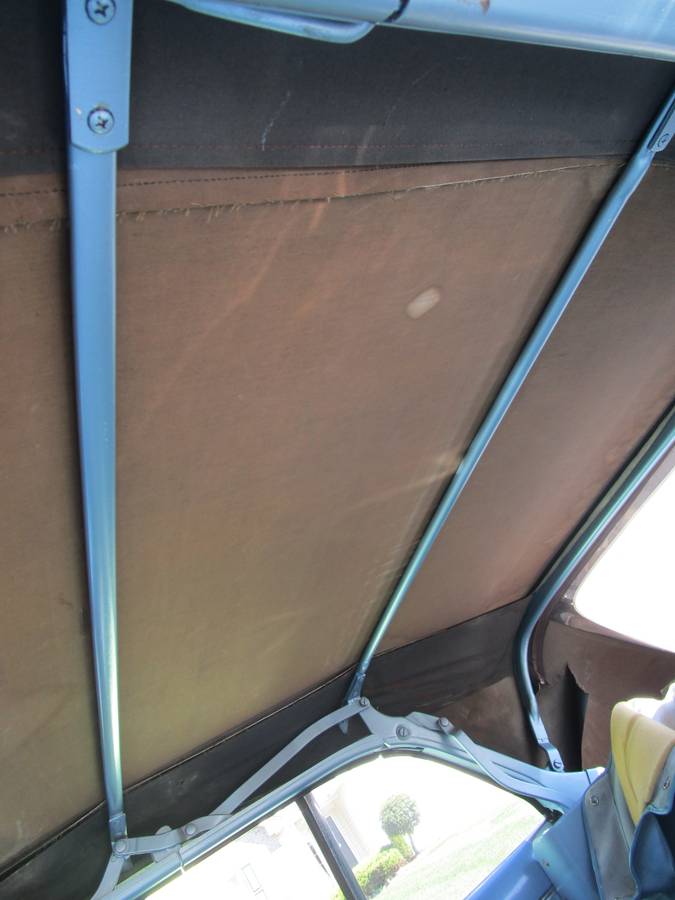 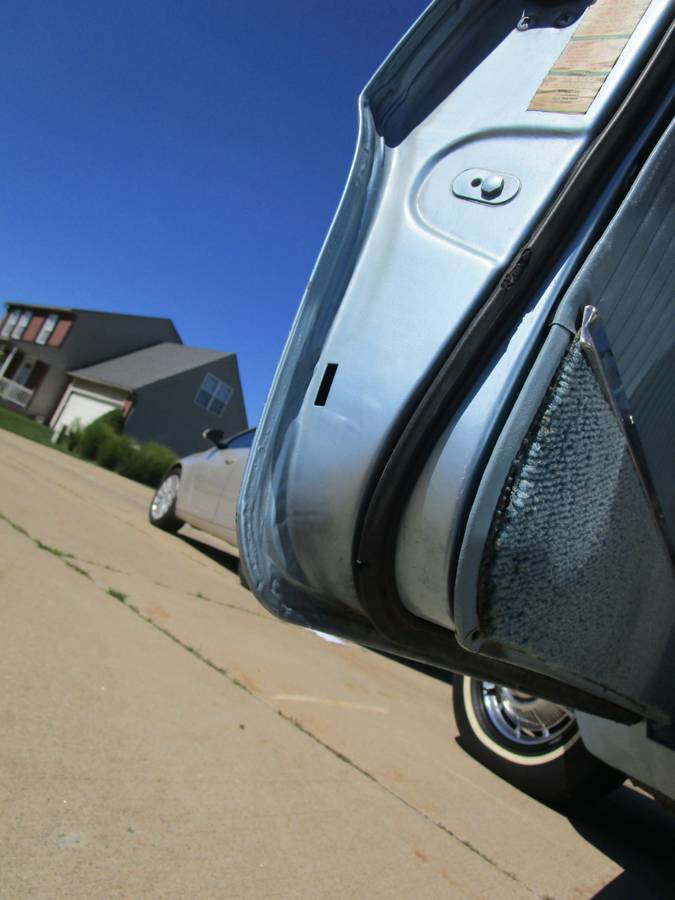 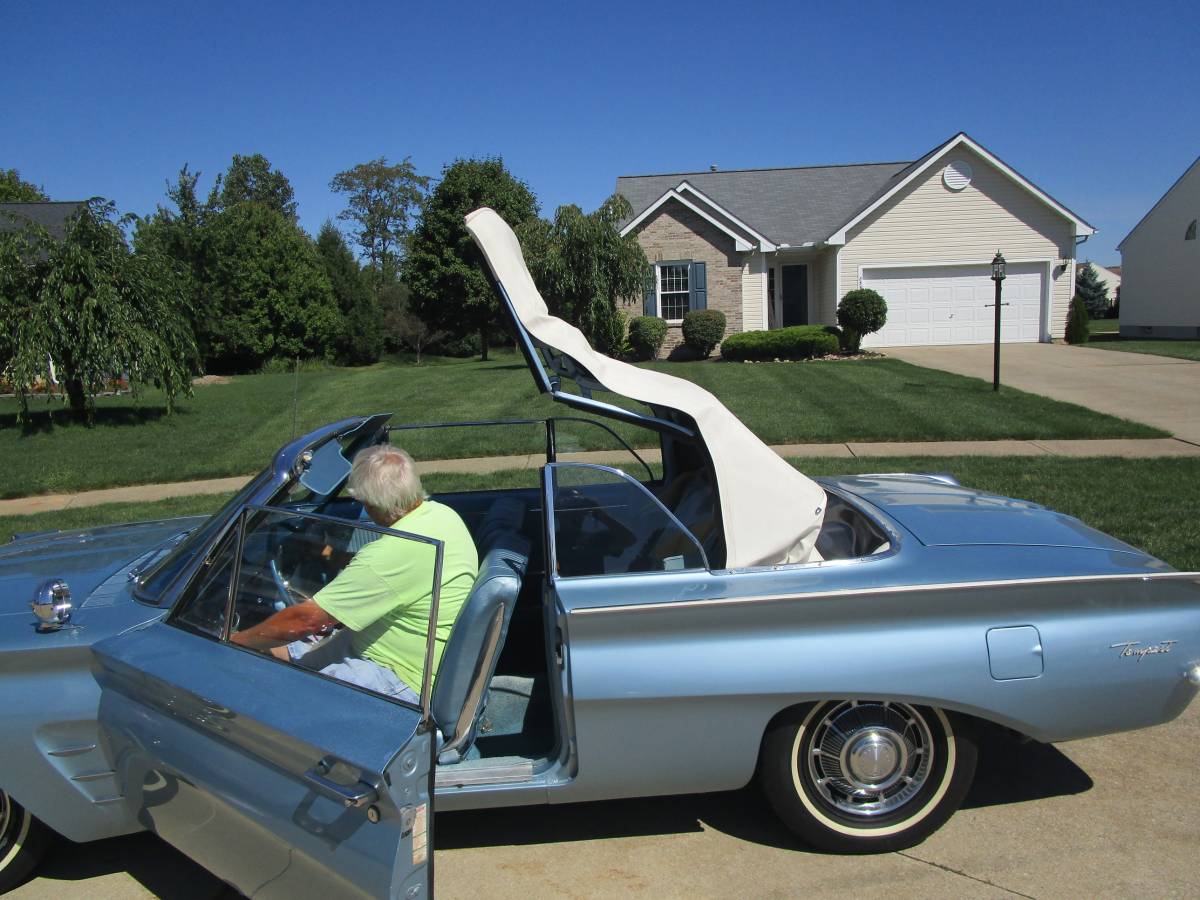 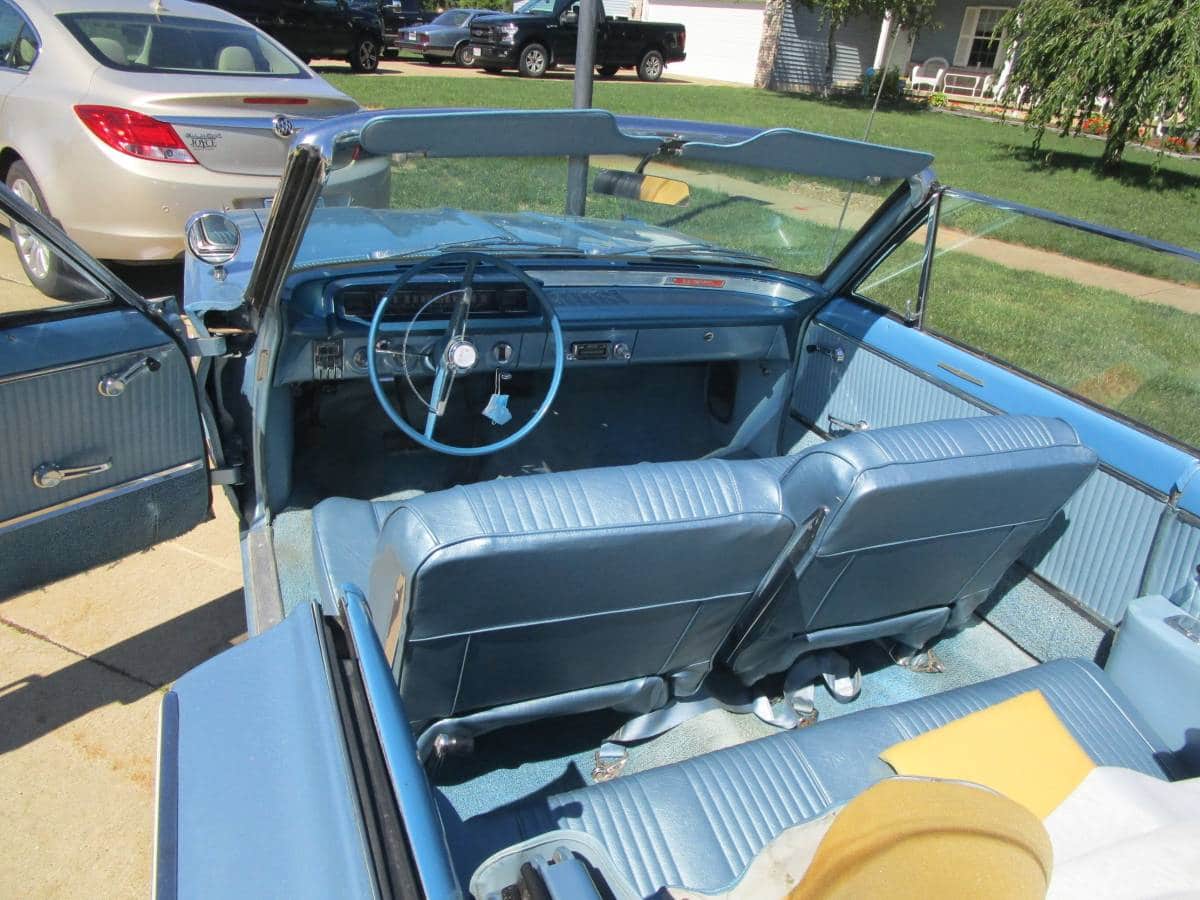 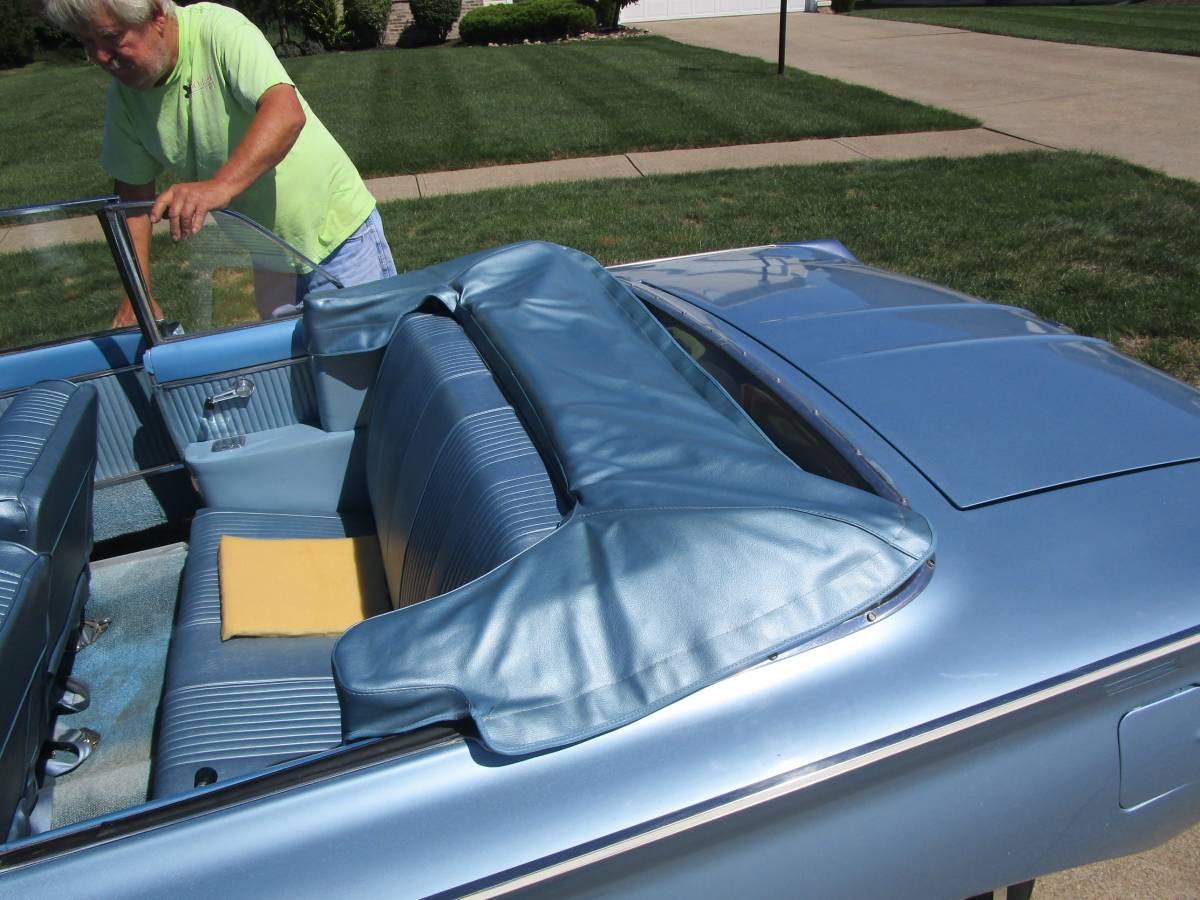 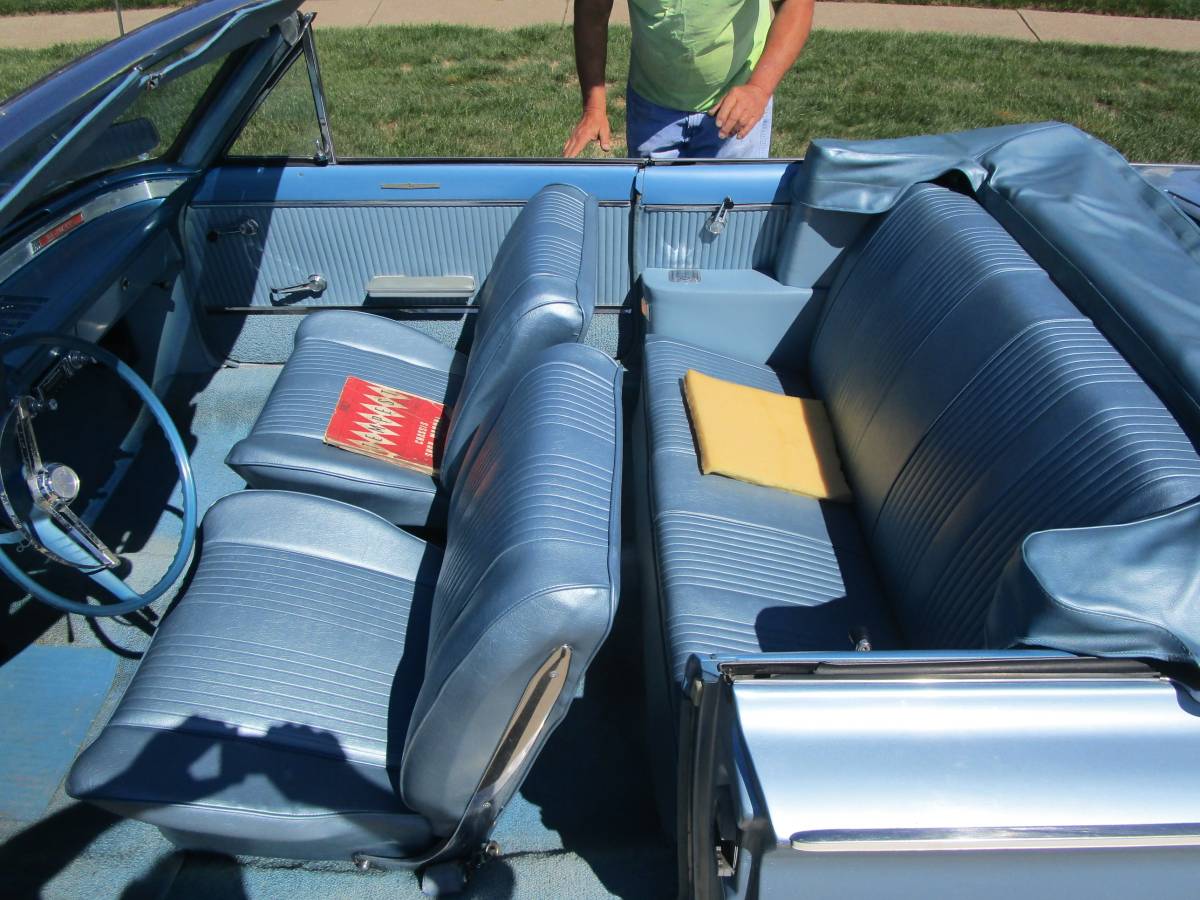 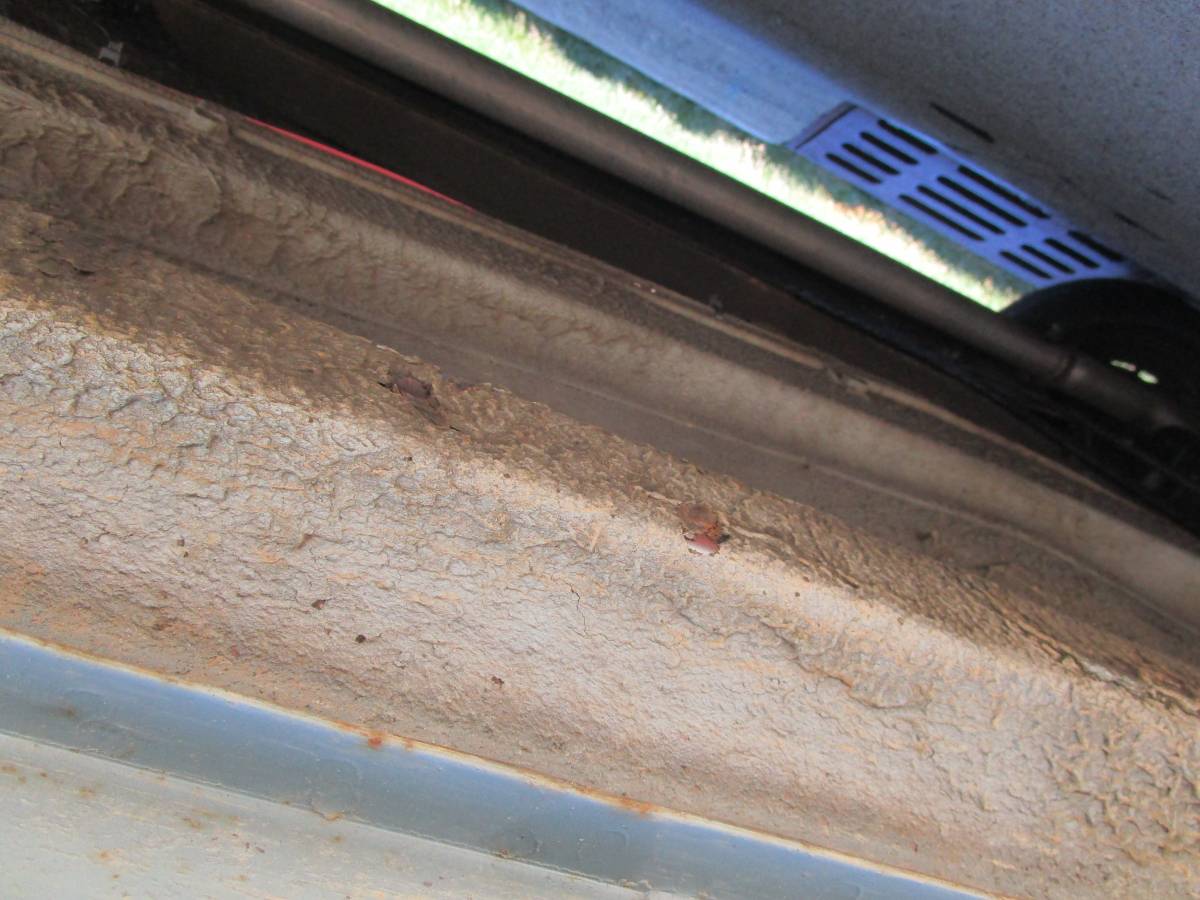 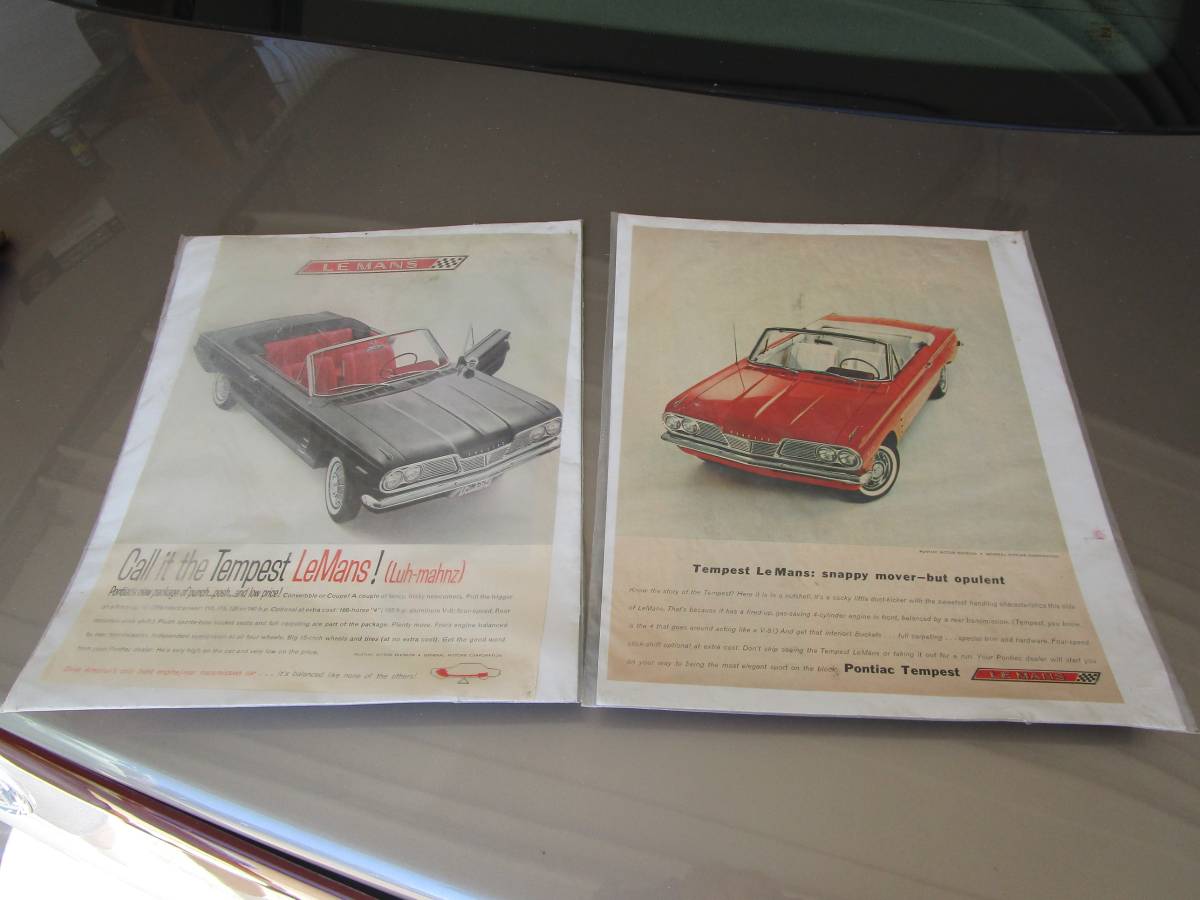 Compacts were all the rage in the early 1960s and Pontiac’s brass wanted a piece of the action.  So through some innovative part bin cannibalization, Pontiac launched their great looking compact Tempest line for the 1961 model year.  Tempests came in several body styles including a convertible such as this Silver Blue example recently listed in North Ridgeville, Ohio (Cleveland) with an asking price of $13,500.   Featuring a recently rebuilt engine and an older repaint, a comparison of the asking price against the Hagerty Insurance Online Valuation Tool confirms this private seller has his 122S priced between the #2 “Excellent” appraisal of $13,700 and the #3 “Good” estimate of $8,900.  As a second data point, the Collector Car Market Review Online Tool shows the asking price falls between their #2 estimate of $11,250 and their #1 value of $16,925 before factoring in any adjustments.

The genesis of the Tempest began when the Pontiac division wanted an entry into the compact market following the success of the Chevrolet Corvair; the division wanted to produce a clone of the Corvair but instead, GM gave Pontiac the green light to manufacture a new creation. The Tempest’s designer, auto industry icon John Z. DeLorean, Pontiac’s chief engineer and general manager, went to work on a unique car that would meld components GM already produced.  He wanted the Tempest to be more than just a compact, and he apparently convinced the American motoring press of that as the Tempest received Motor Trend magazine’s 1961 Car of the Year award while  Road & Track praised the Tempest as “exceptionally roomy” and “one of the very best utility cars since the Ford Model A.”

For the 1962 model year, there were four Tempest models available: a sedan, a coupe, a station wagon, and a convertible. Customers wanting something fancier could opt for the LeMans trim package upgrade, which featured front bucket seats. Tempest LeMans models were available with either the coupe or the convertible; there was no LeMans sedan or station wagon. And although Oldsmobile and Buick offered pillarless hardtops on the Cutlass and Skylark respectively, Pontiac did not offer a pillarless hardtop LeMans model.

Incorrectly labeled as a ’63 commercial, here’s Pontiac’s Tempest commercial for 1962.

It’s rare to come across an early sixties Tempest and we love the driver quality vibe this example gives off.  This is a fun and unique convertible that makes a compelling alternative to a first-generation Corvair.  Good luck with the purchase!