How Much Is That Doggie: 1964 Plymouth Valiant V200 Convertible – Sold? 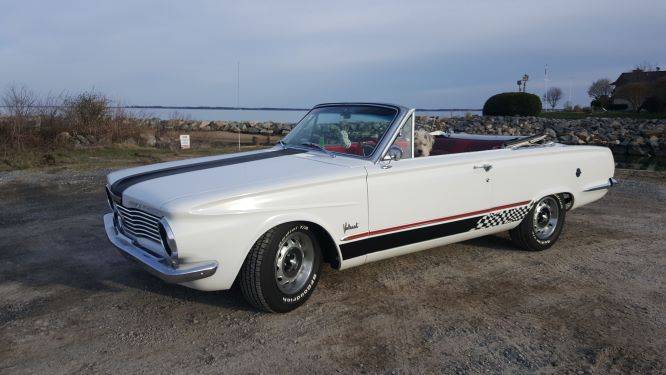 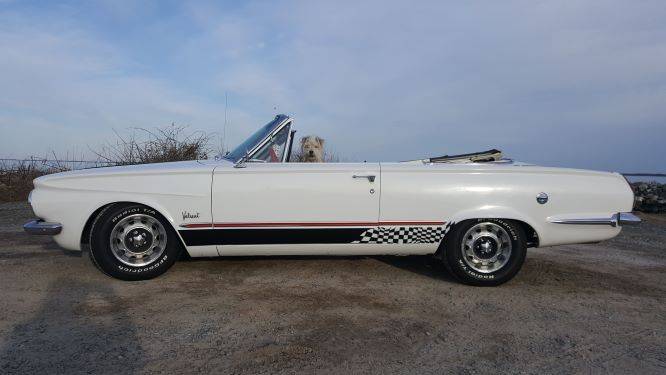 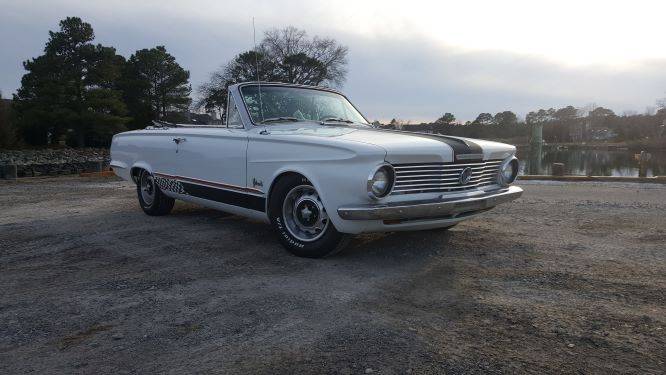 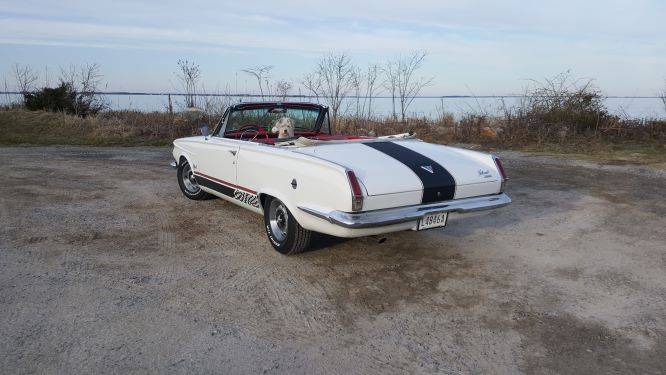 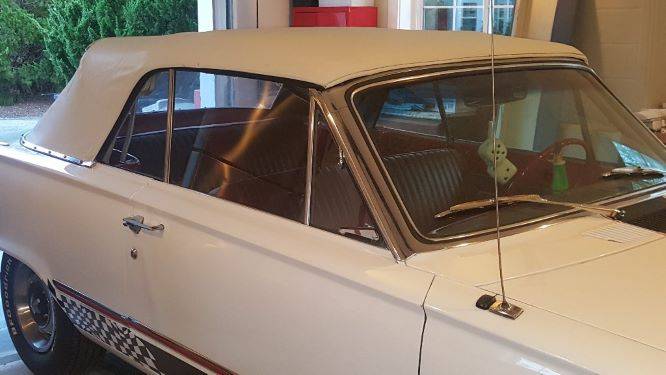 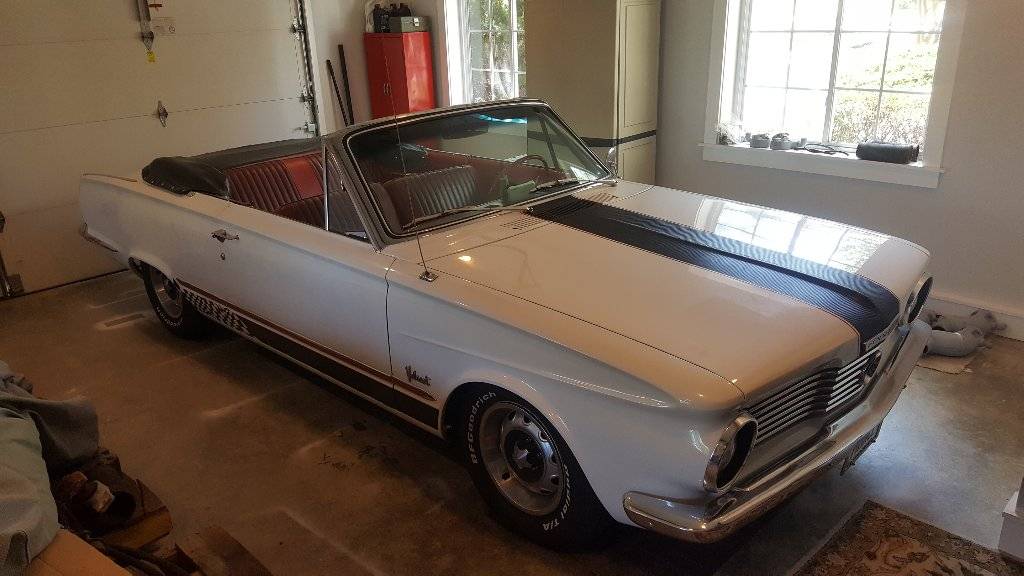 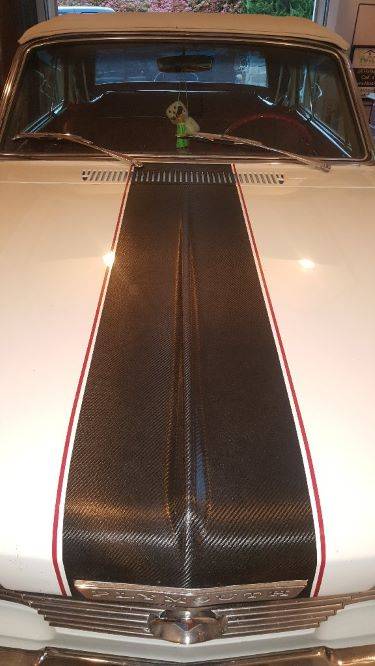 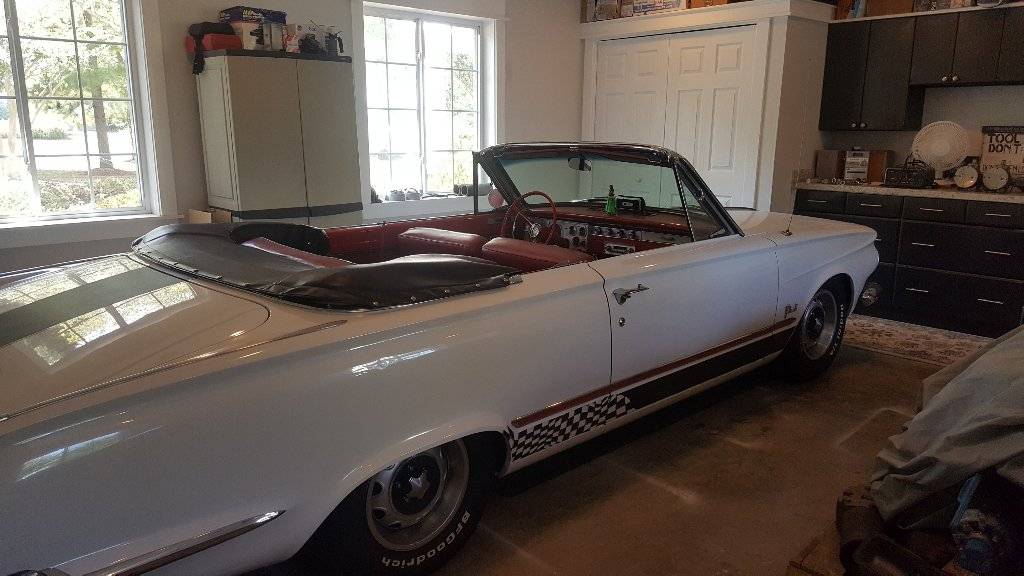 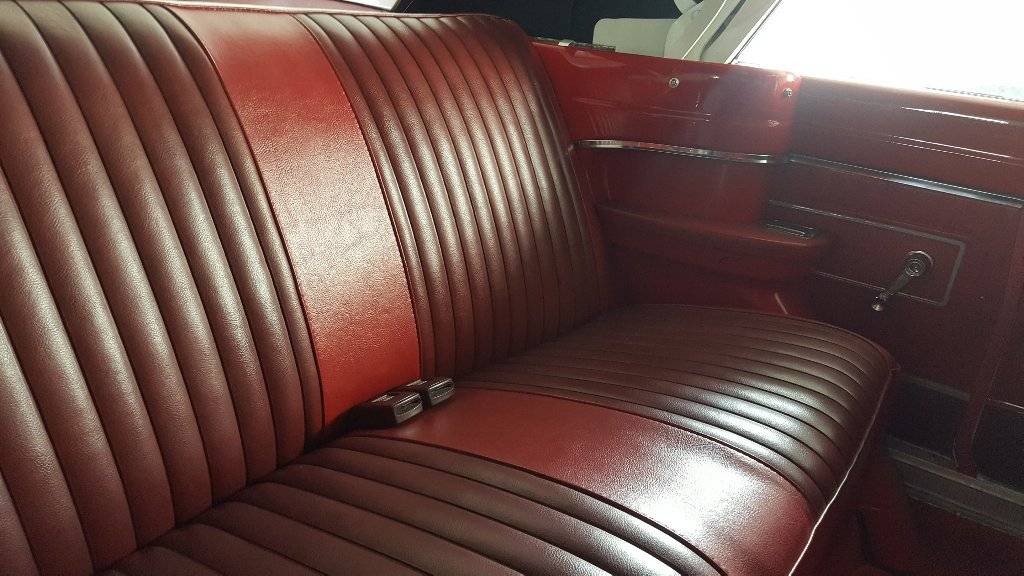 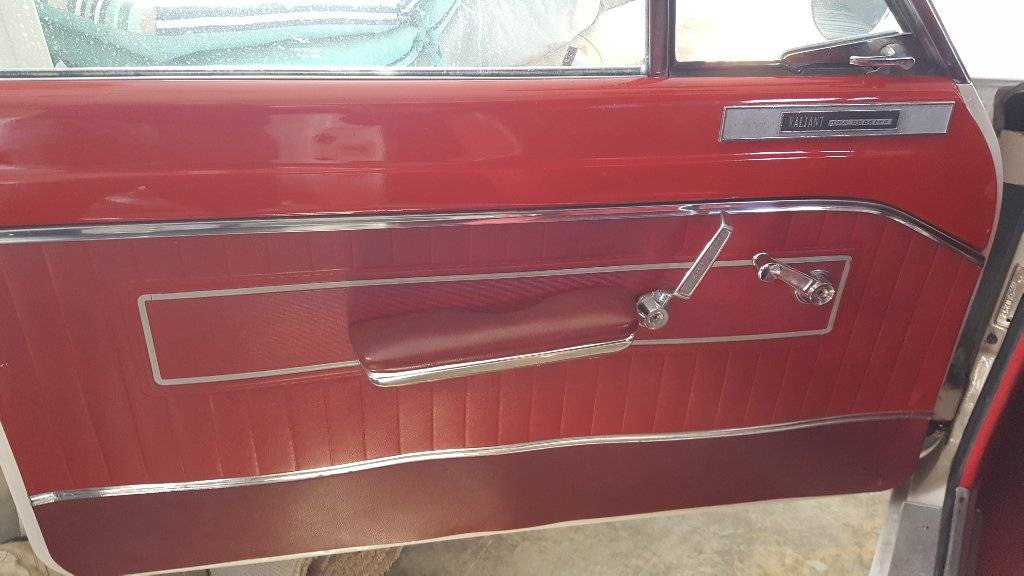 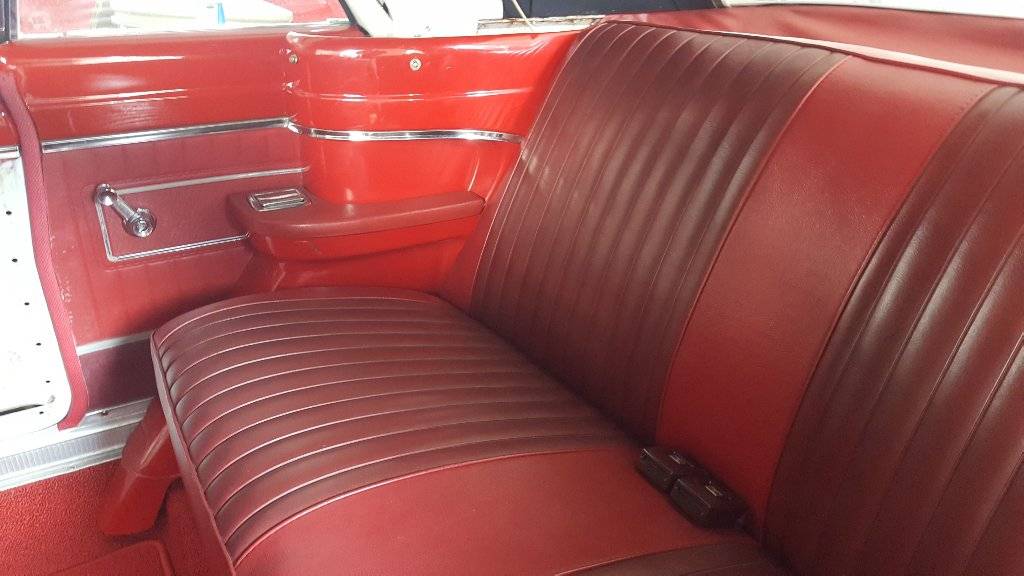 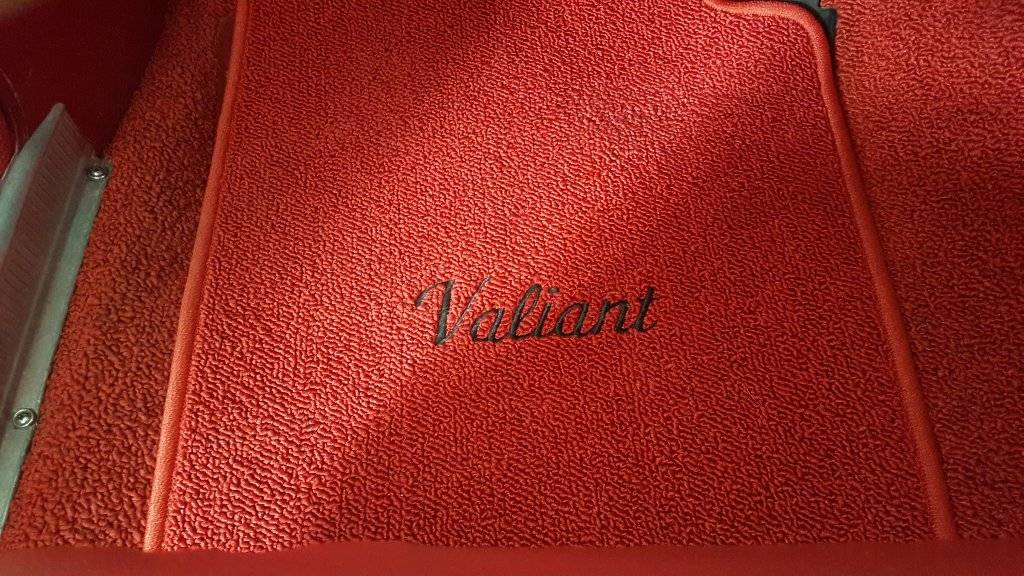 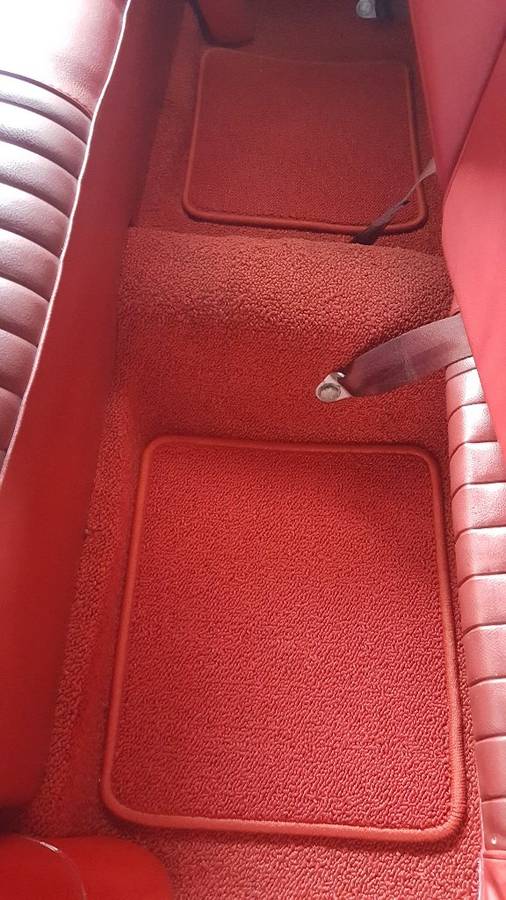 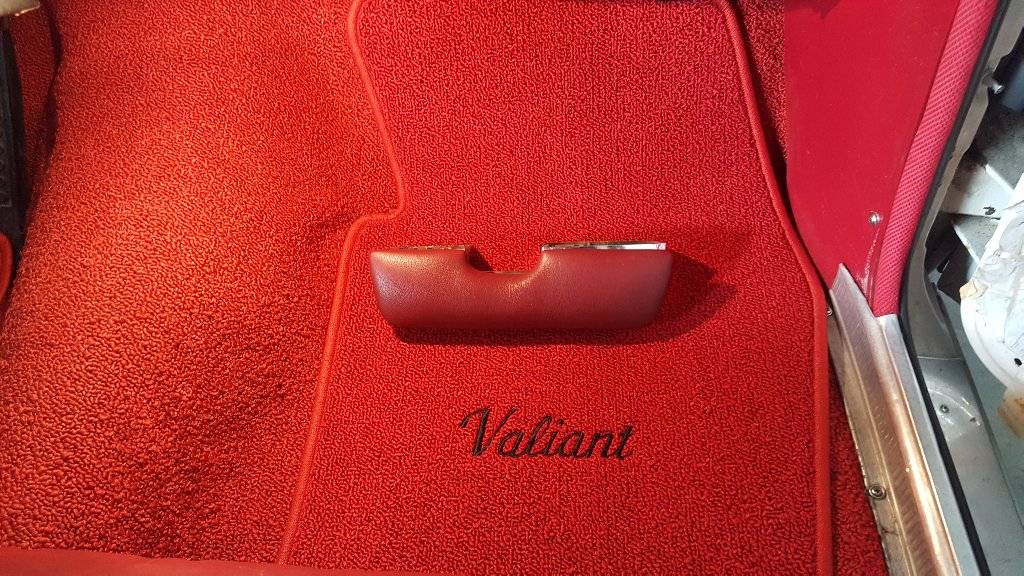 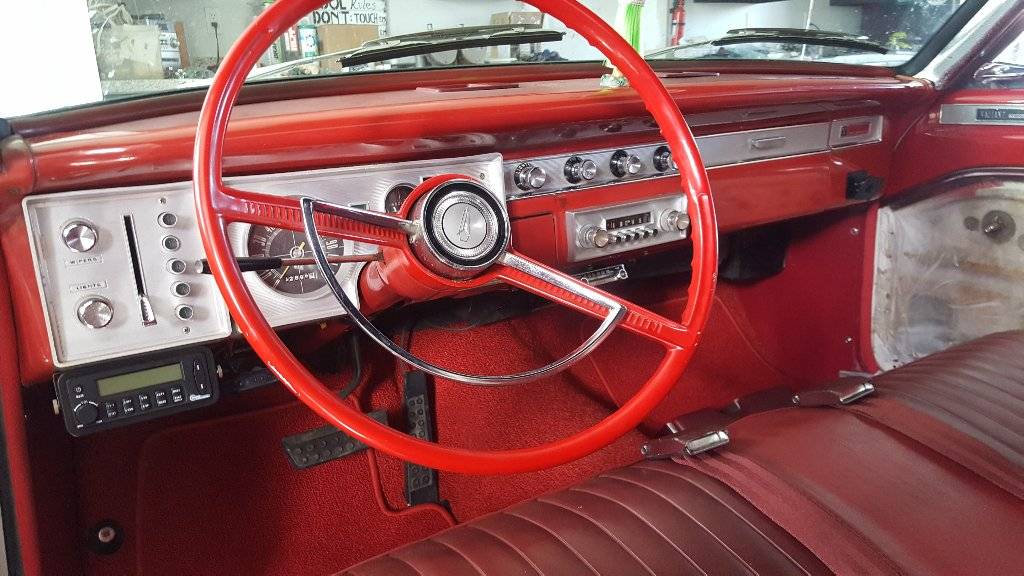 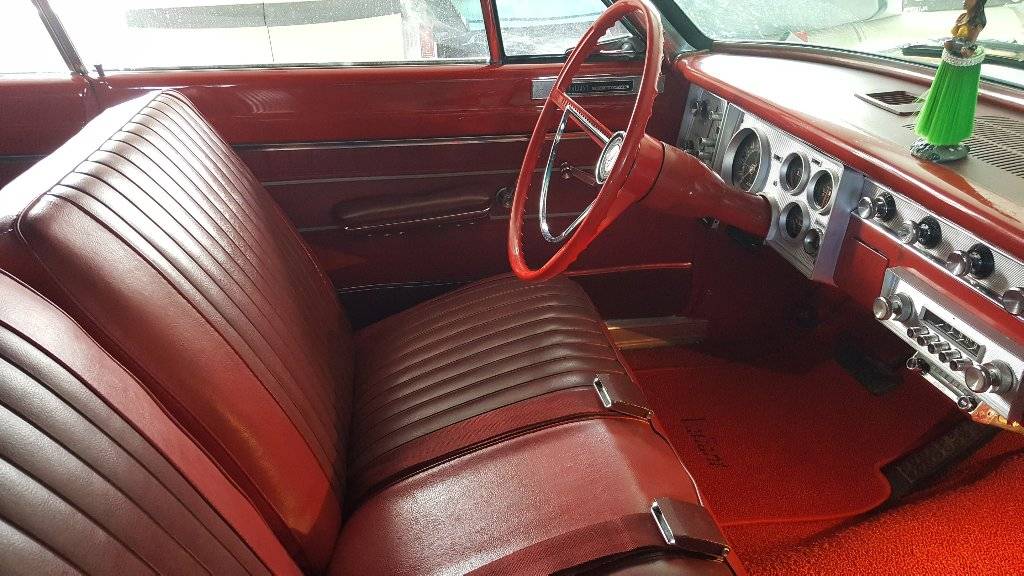 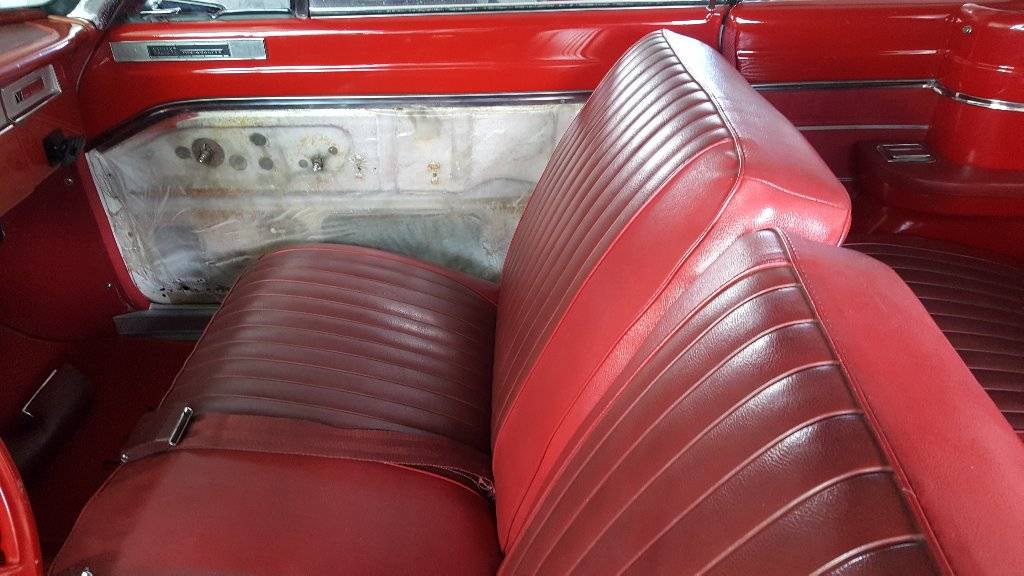 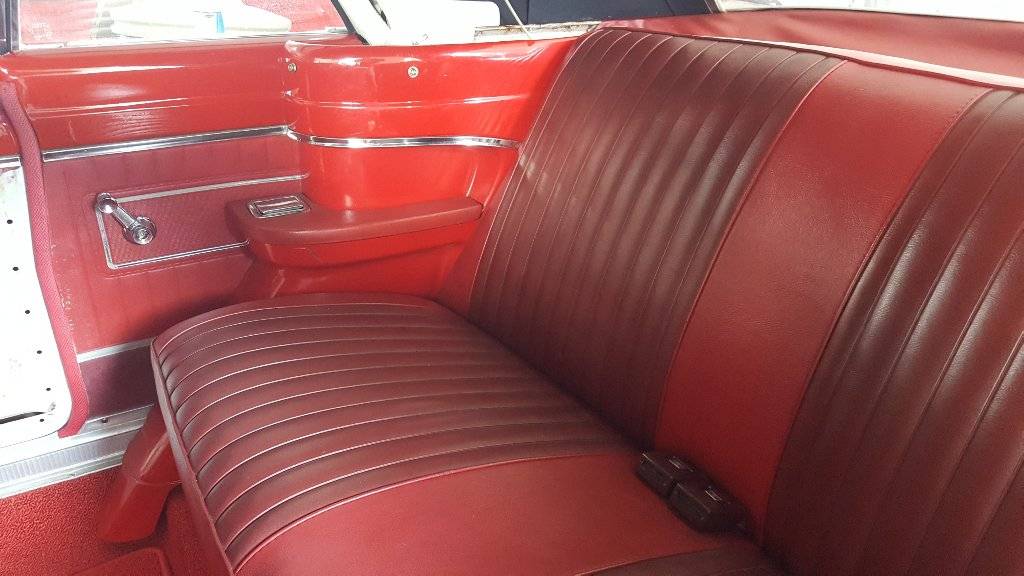 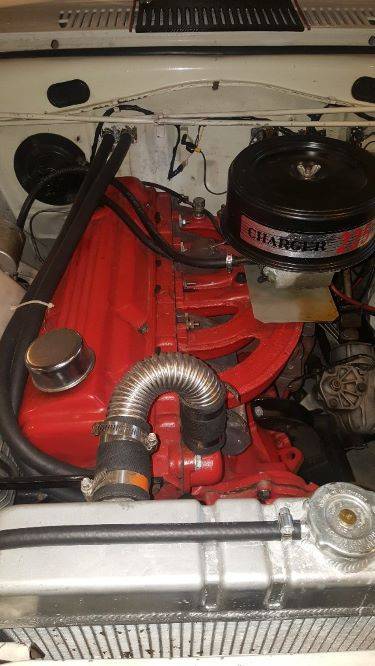 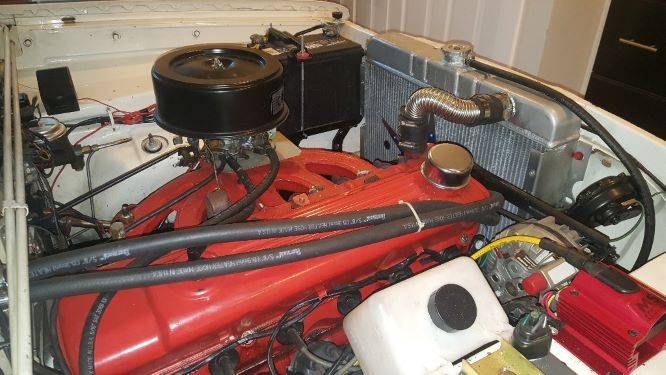 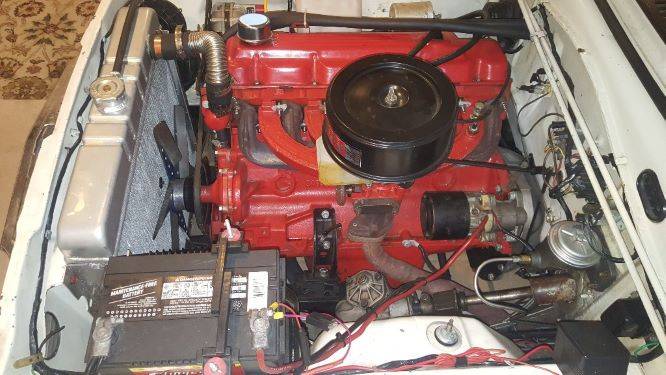 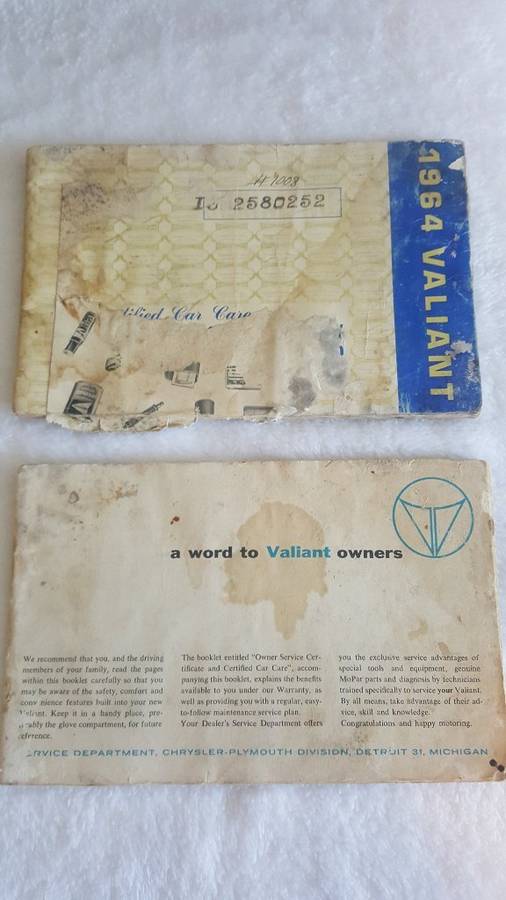 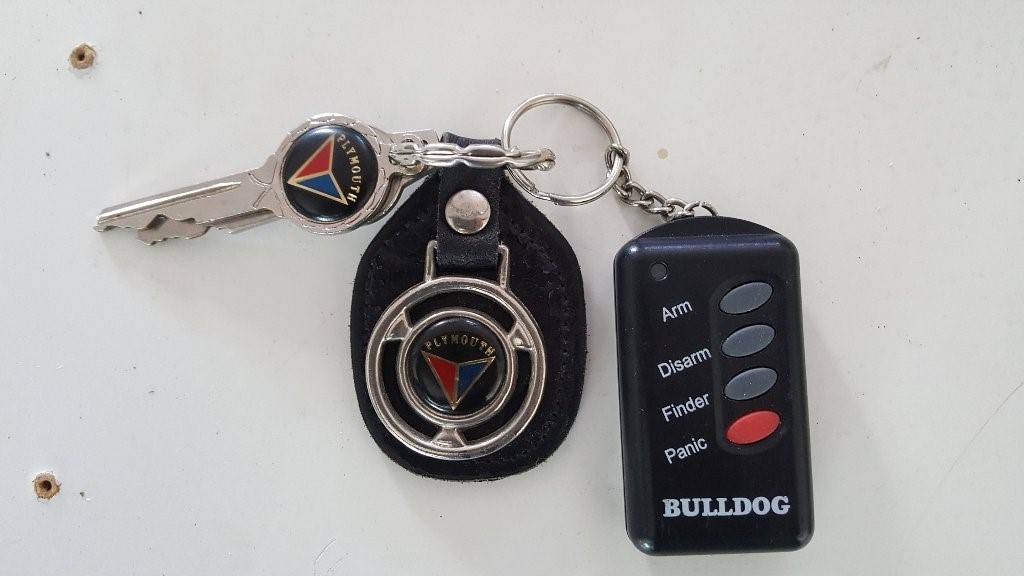 September 2oth Update –Apparently, this nice-looking Valiant never sold when we first featured it last spring and now the private seller is asking one thousand more after spending the summer making a number of upgrades.  This time around, the seller provides a video overview of his car.

While small compared to their mid-sixties, full-size contemporaries, compact cars such as this 1964 Plymouth Valiant featured most recently in September 2020 on Craigslist in Annapolis, Maryland have become the right-sized classic convertibles with a decent sized back seat for two in modern times.  The current caretaker of this white-over-red example is currently asking $12,990, which judging by the Hagerty Insurance Online Valuation Tool now falls between the #1 “Concours” appraisal of $18,400 and the #2 “Excellent” estimate of $12,400.

Plymouth launched its Valiant line for the 1960 model year to compete with Ford’s new Falcon and Chevrolet’s new Corvair.  While it used a conventional drivetrain, the first generation Valiant continued Virgil Exner’s “Forward Look” styling of the late 1950s that, while award-winning, consumers found very polarizing.  Consequently, for 1963, Plymouth redesigned the Valiant with toned downed styling on a slightly shorter wheelbase.  In mid-1964, Chrysler released an all-new 273 cubic inch V8 engine as optional equipment in all Valiants. Chrysler specifically engineering this new engine to fit into the Valiant’s compact A-body engine compartment.  With this new 180 horsepower engine, the Valiant became the lowest-priced V-8 powered automobile in the world just as Ford launched its new Mustang.

The private seller Tony now provides a video overview of his Valiant:

This white over red Valiant really caught our eye as the carbon-fiber like stripes jazz up this example without being gaudy.  The current caretaker calls his a Valiant a “Sport” however we don’t recall such a model and our research confirmed that.  Please comment below and correct us if we are wrong!  The bench seat, Slant Six engine, and trim have us thing this is a V200 model.  Based on the seller’s description below, this example appears to be a very reliable example you take on a road trip as you soak in all the positive comments along the way.  The only thing you have to confirm is whether the cute dog in the pictures is included as part of the sale.  We’re guessing no, but its always good to confirm. Good luck with the purchase!

“Dare to be different…

SHE ain’t a runway model, but she’s a looker – lots of thumbs up, waves, and horn honking that will scare the hell out of you. You may be the only one at the car shows and cruise-ins, but you won’t be lonely!

Drives and Runs fantastic – would take off to California and back with no worries. Just did a 7 hour trip to New Bern, NC via 95 – then back home via the Eastern Shore!

Originally from Texas – the underneath is impressive.

One of the best engines of ALL time – the Chrysler Slant 6 – street torque, reliable, good gas mileage, and performance – slantsix.org.

* The passenger interior door panels were removed to adjust exterior trim – all panels have been reinstalled since picture was taken.

Will DELIVER (curbside/driveway) depending on location!

LAY-AWAY available for this item!

THANKS for looking, Tony“