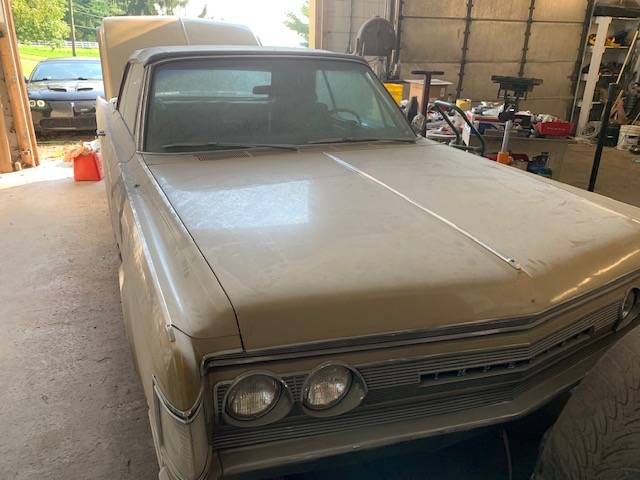 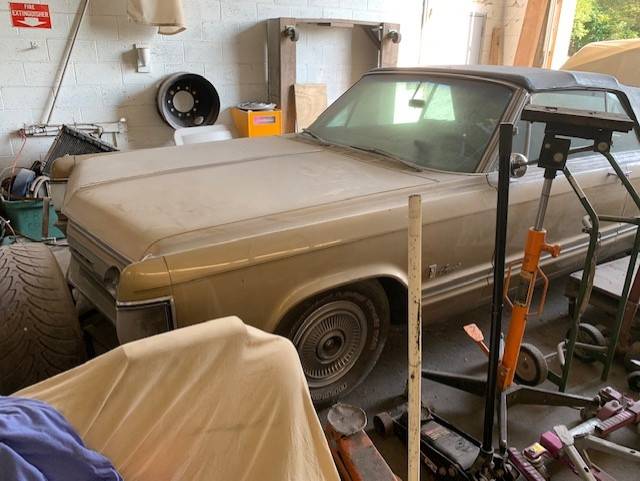 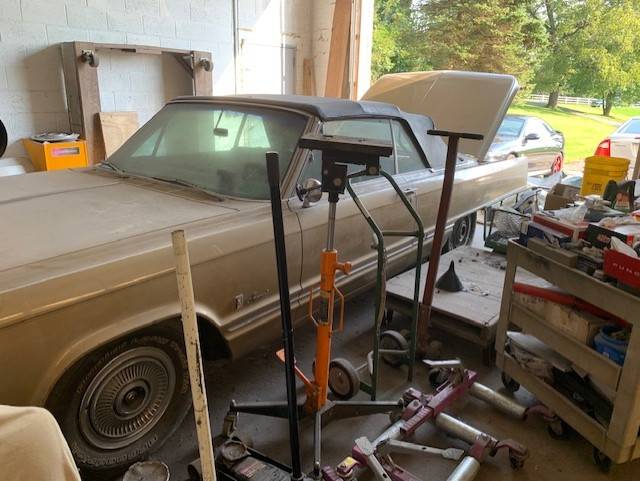 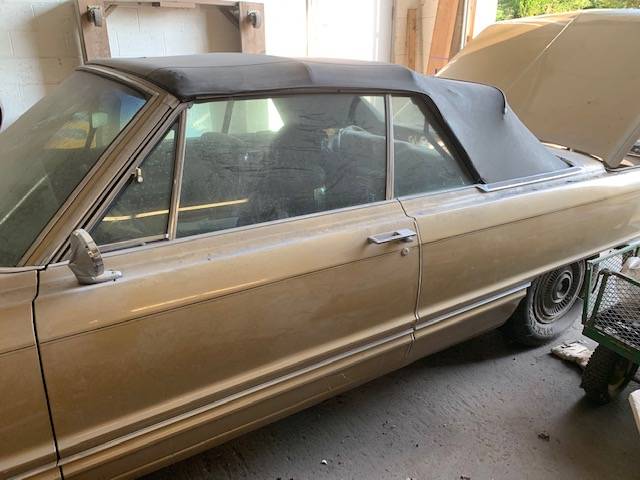 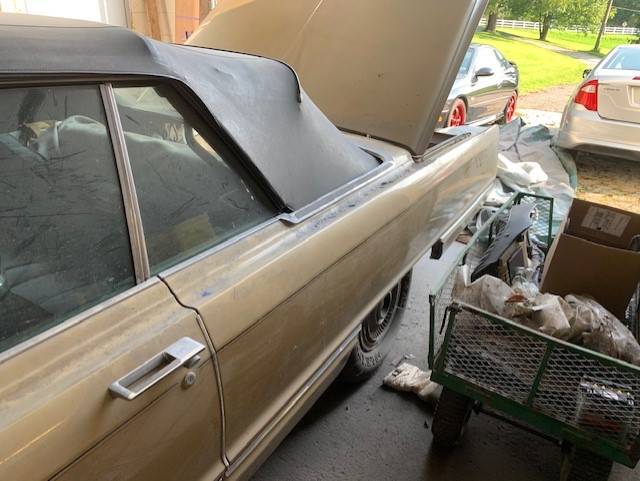 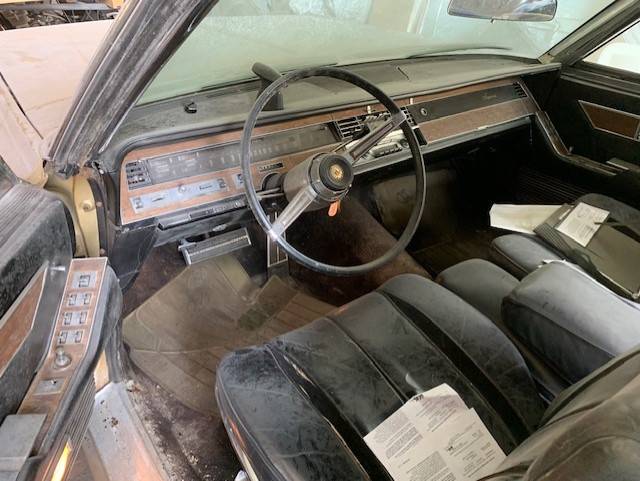 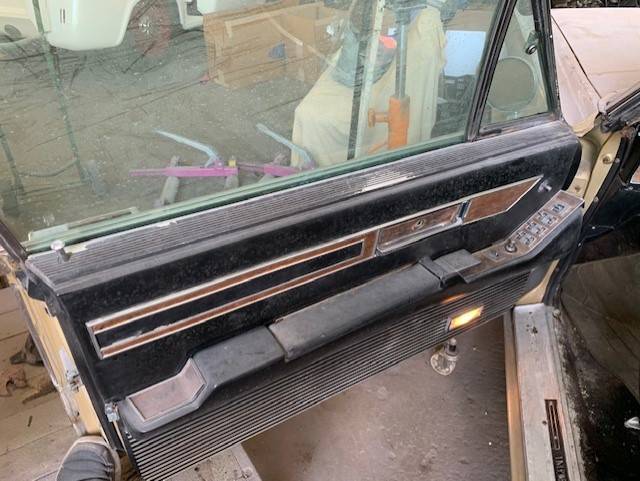 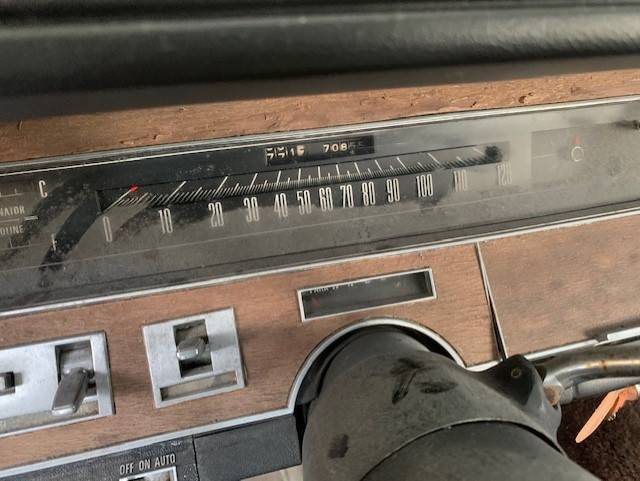 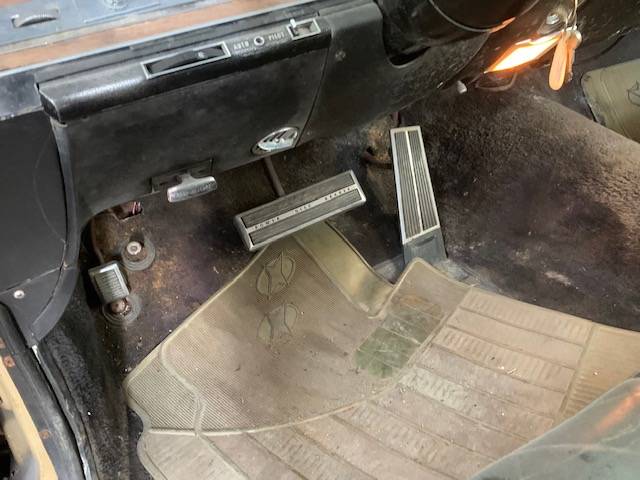 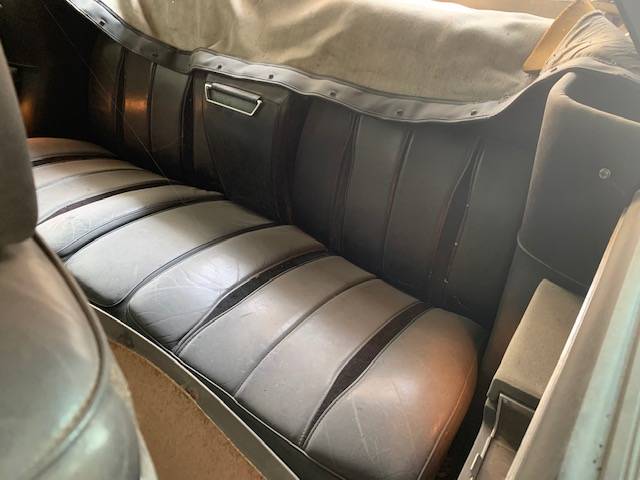 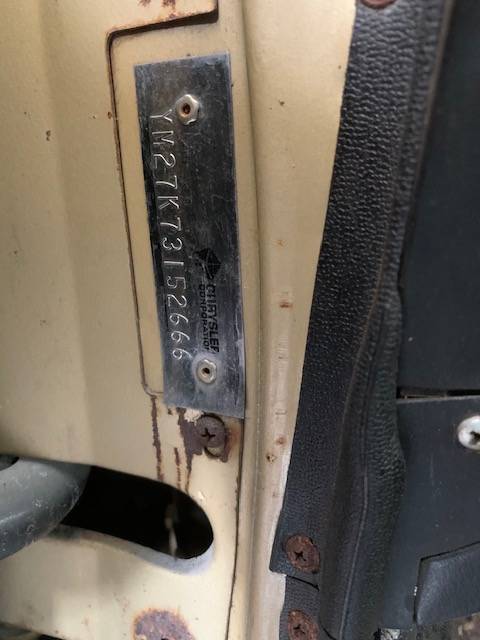 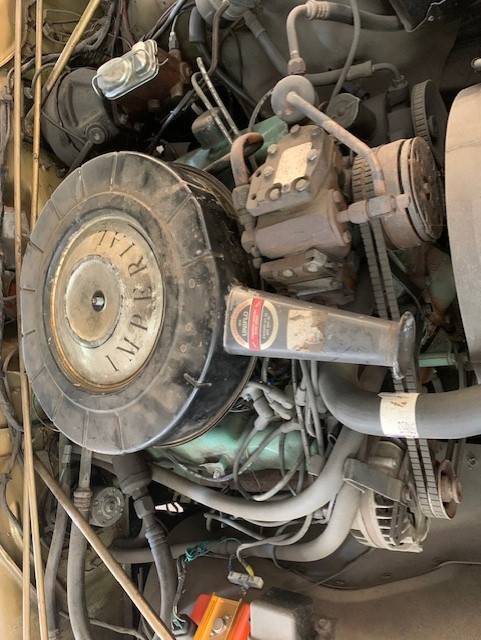 When is a Chrysler not a Chrysler? When it’s an Imperial.  Unfortunately, many people (including this private seller) don’t realize that Chrysler tried in vain to make Imperial a separate, top-tiered luxury brand.  As part of that quest, through the 1960s, Imperials were built to a much higher standard than similar Chryslers of the period and attention to quality control was the brand’s hallmark.  Despite these traits going for it, Imperials were never a sales hit and consequently, examples such as this 1967 Crown Convertible project currently listed in September 2020 on Craigslist in Kimberton, Pennsylvania remain a rare sight today.  Offered at $15,000, a quick look at the Hagerty Insurance Online Valuation Tool confirms this private seller has his Imperial somewhat optimistically priced between the #4 “Fair (Daily Driver) estimate of $12,300 and the #3 “Good” appraisal of $23,500.  Similarly, a review of the Collector Car Market Review Online Tool shows the asking price to fall aggressively between the #3 “Good” condition estimate of $12,300 and the #2 “Very Good” appraisal of $19,200.

From 1955 through 1975, Imperial was a separate luxury brand by Chrysler throughout the 1960s that sold in much lower numbers than its Cadillac and Lincoln rivals.  For 1967, Imperials received a complete redesign.  Unlike previous years, the new Imperials relied on the C-Body unibody platform shared with other full-size Chryslers, the only difference underneath being a three-inch longer “K” Member that carried the front suspension and engine.  While Imperials shared the unibody platform, they retained a custom body shell.  Unlike previous years, the new Imperial’s styling was very distinct that did not look like any of the other luxury brands.  The most distinctive feature was the tail light design that spread the entire width of the car.  With their limited production quantities, Imperials were essentially hand-built to very high-quality control standards at the time.  The convertible Crown model featured here is among the rarest, with only 577 produced.

If you’re into Mopars and desire the ultimate in luxury, this Imperial Crown appears to be all there and just in need of paint and a good cleanup to have this show ready.  Good luck with the purchase!

“1967 Chrysler Imperial Conv. Rebuilt 440 motor, trans rebuilt, fresh brakes and exhaust. One of 571 produced in 1967. Title in hand. Needs some tlc on the interior and one spot on the outside needs attention. 70855 miles on the odometer. I am selling this for a friend. We have wiggle room on the price so make any reasonable offer.“