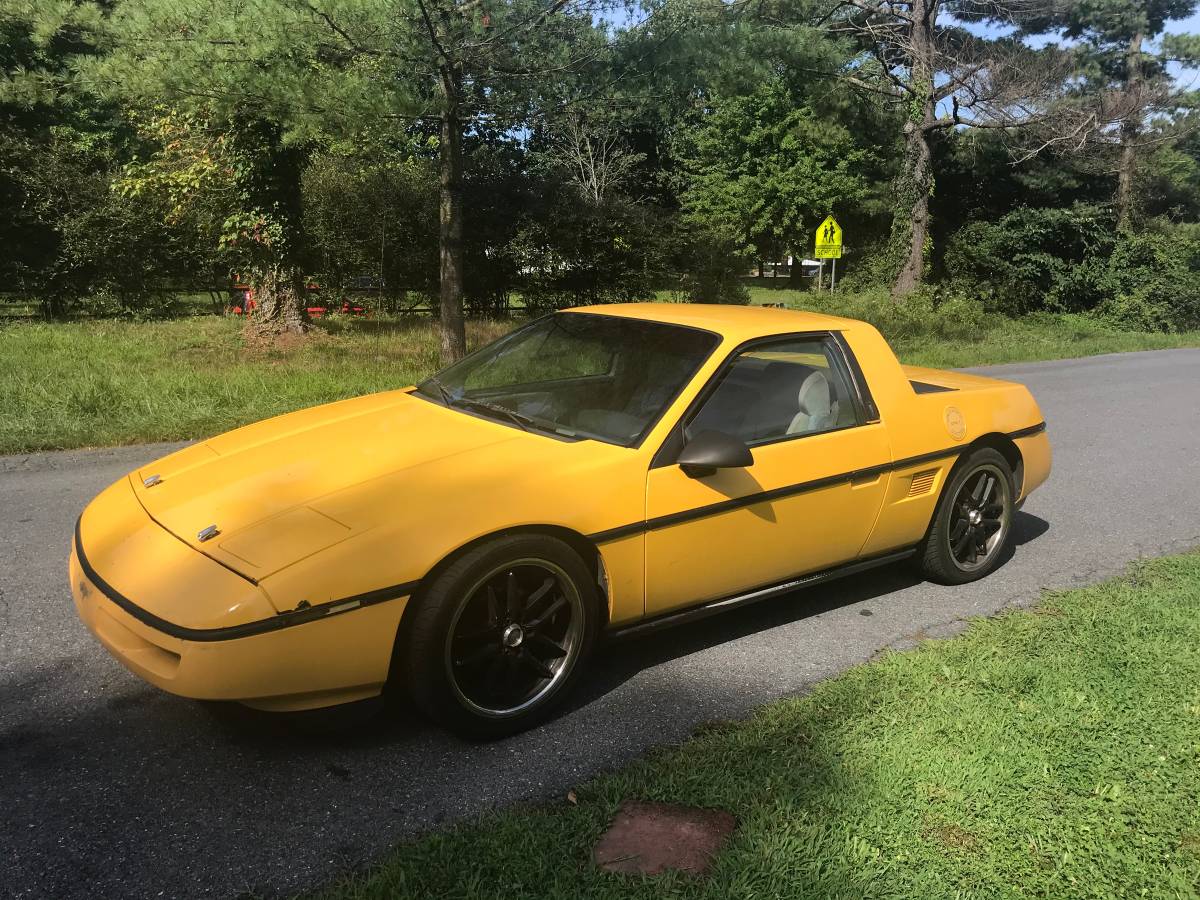 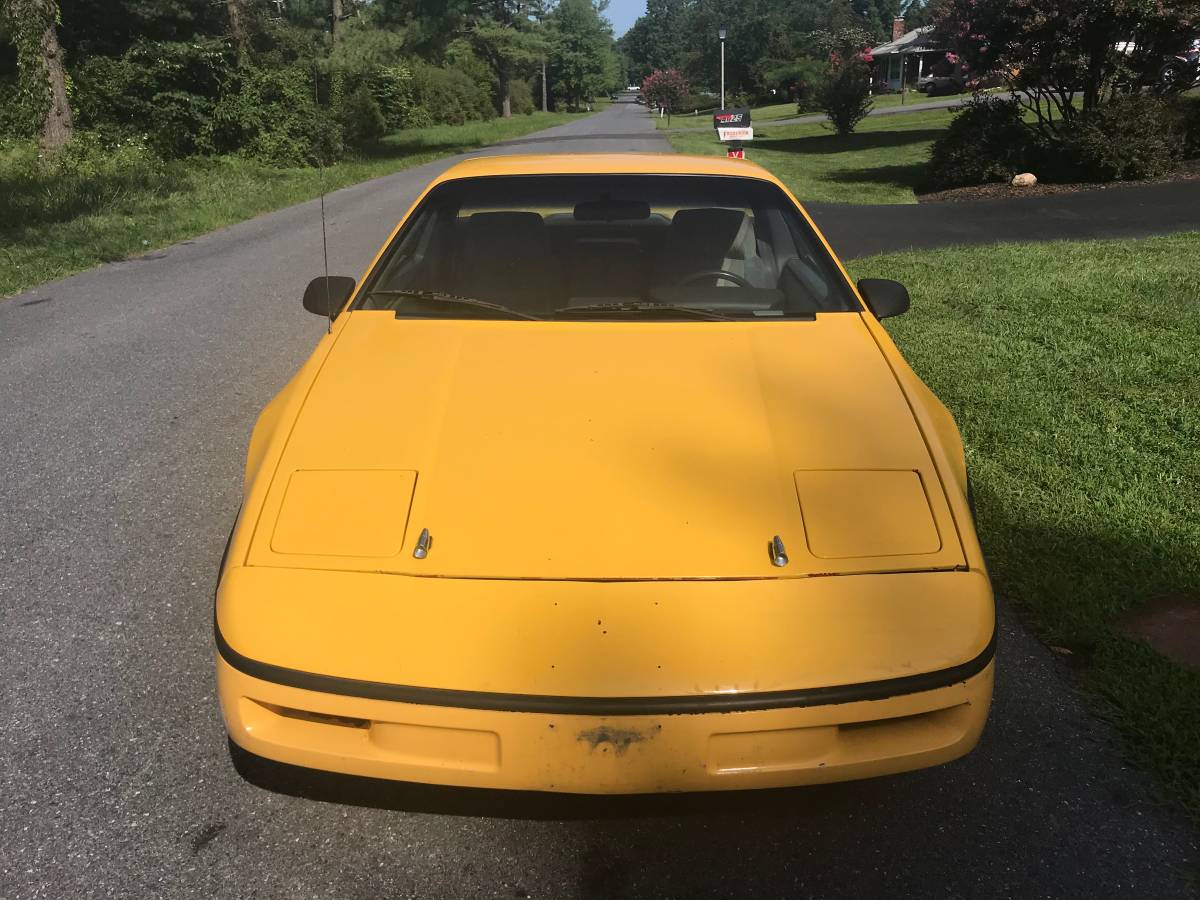 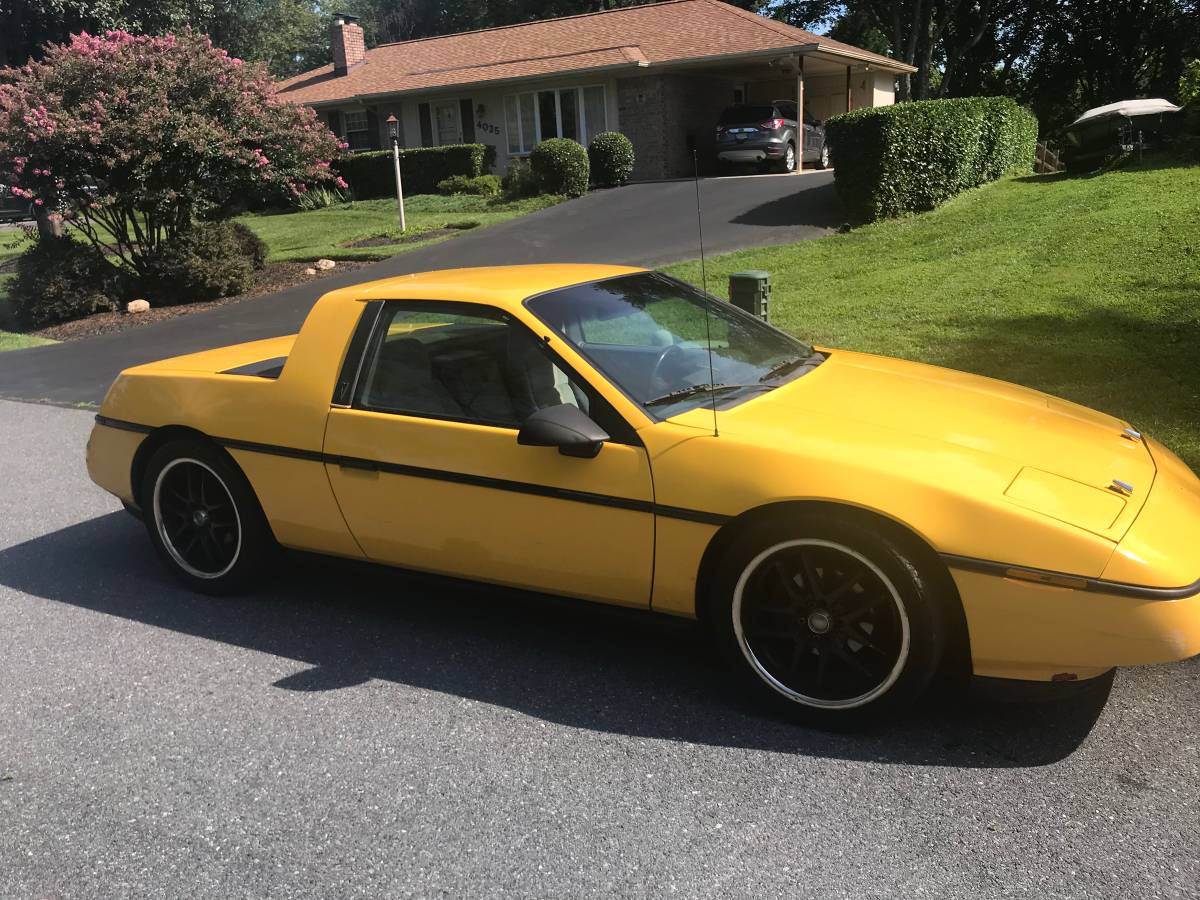 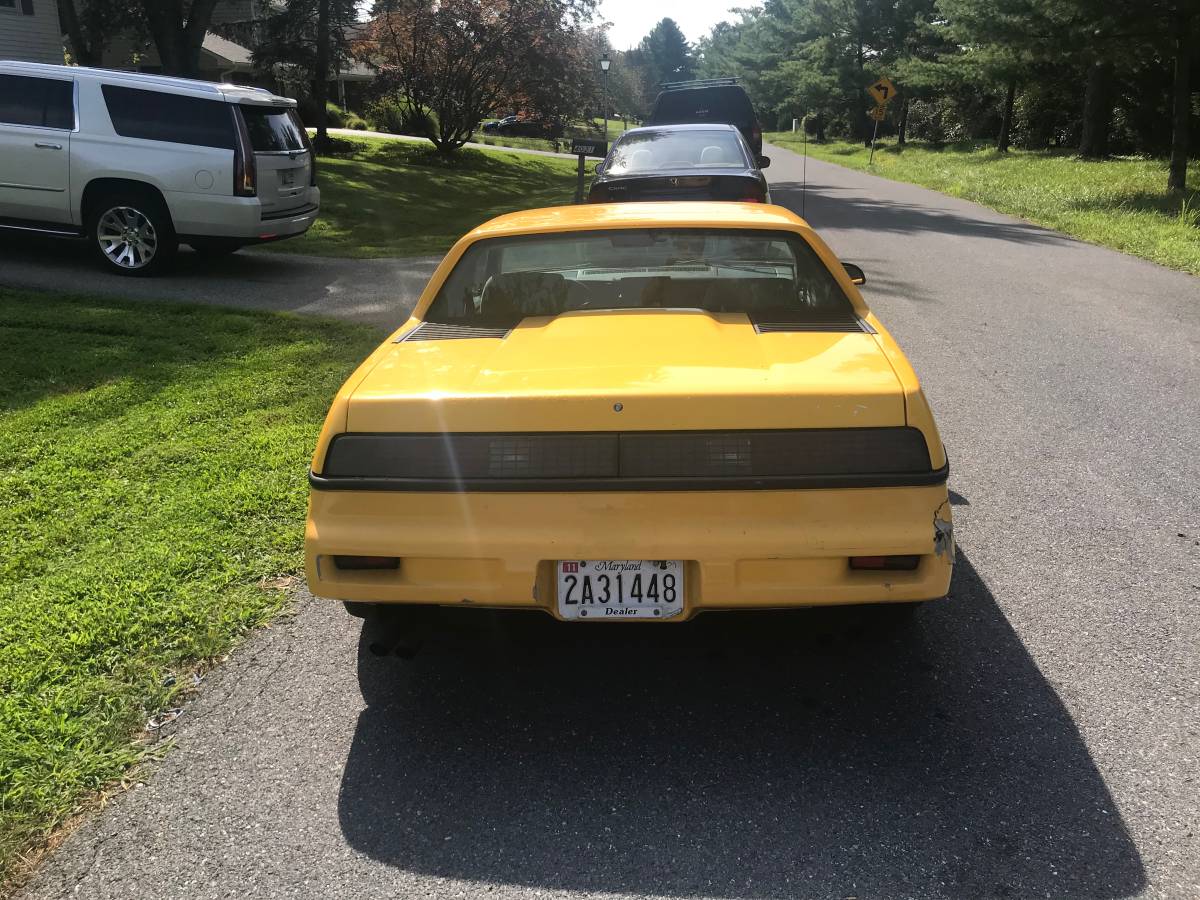 The Pontiac Fiero remains an underappreciated classic from the Radwood era, available as a cheap project more often than not. But equipment and colors can make a difference, and this 1988 model listed recently on Craigslist in Mt. Airy, Maryland for $3,950 looks like a decent buy in running condition and wearing one of the rarer colors offered.  Comparing the asking price against the Hagerty Insurance Online Valuation Tool confirms this private seller has listed his Fiero, which appears to be a Formula model, at the right price for a “Fair” condition example valued at $3,900.  There appear to be some mild customization attempts to the bodywork, as the vent windows in the B-pillar are mysteriously missing.

The Fiero was a terrific concept hampered by a poor initial debut when first introduced. Pontiac perhaps stepped too conservatively when introducing the radical mid-engined model to the masses, as the racy body was hardly a suitable match for the likes of an Iron Duke four cylinder engine. Of course, the plan was never to produce what amounted to one of the more exotic vehicles in Pontiac’s lineup at the time with a wheezy four-cylinder mounted behind the driver’s head, but cost concerns eliminated the possibility of a more powerful engine at launch. Later examples like the Formula (which we believe this car to be) and the V6-powered GT were superior cars in almost every way, but by that point, the General had enough and the model was cancelled as sales steadily fell.

The YouTube Sensation Doughnut Media provides this entertaining look at the history of the Pontiac Fiero:

The Fiero resides in an odd spot when it comes to enthusiast mindshare, as it is undoubtedly a significant car – it was the first mass-produced car by a U.S. manufacturer with a mid-engined design. However, even the Formula and GT, which benefitted from significant upgrades in both horsepower and suspension tuning, failed to initiate a turnaround for the unusual model. This example is made stranger still by the obvious reduction of the B-pillars and ensuing depletion of the quarter windows; no mention of it is made in the listing. The description is short on details, so it’s hard not to imagine this chopped Fiero with an optional hardtop extension in the spirit of the Nissan Pulsar Sportbak. For well under $5,000, there’s some fun still to be had with this unusual Fiero, and best of luck on the negotiations if you decide to scope it out for a firsthand look.