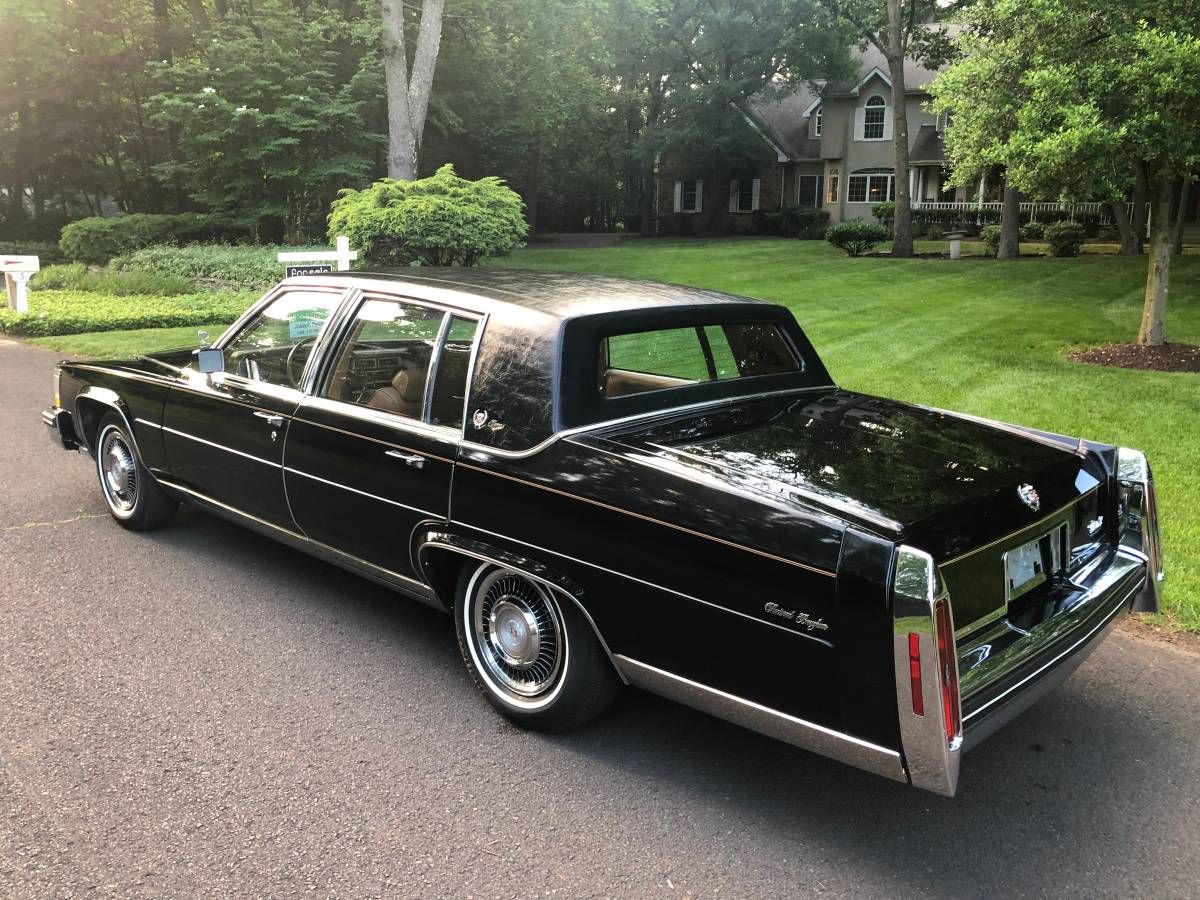 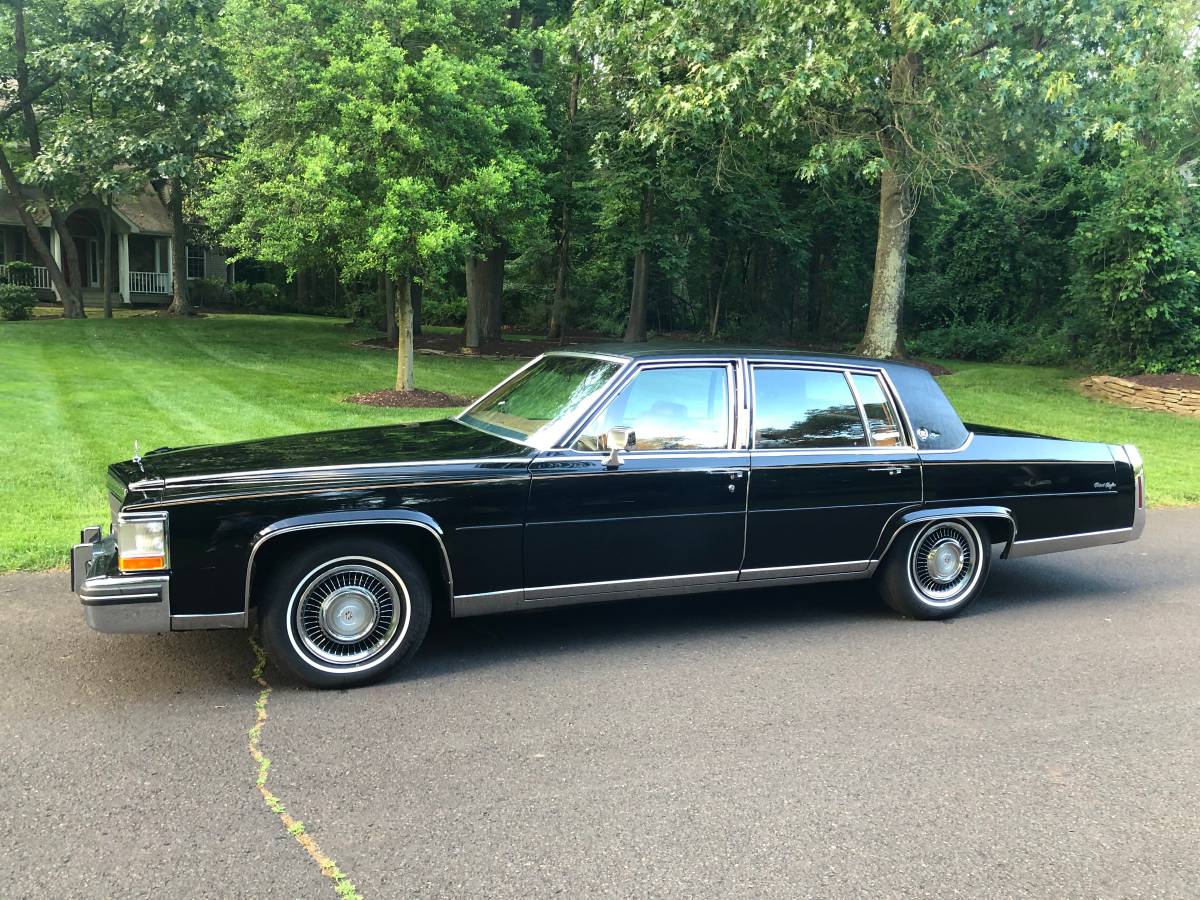 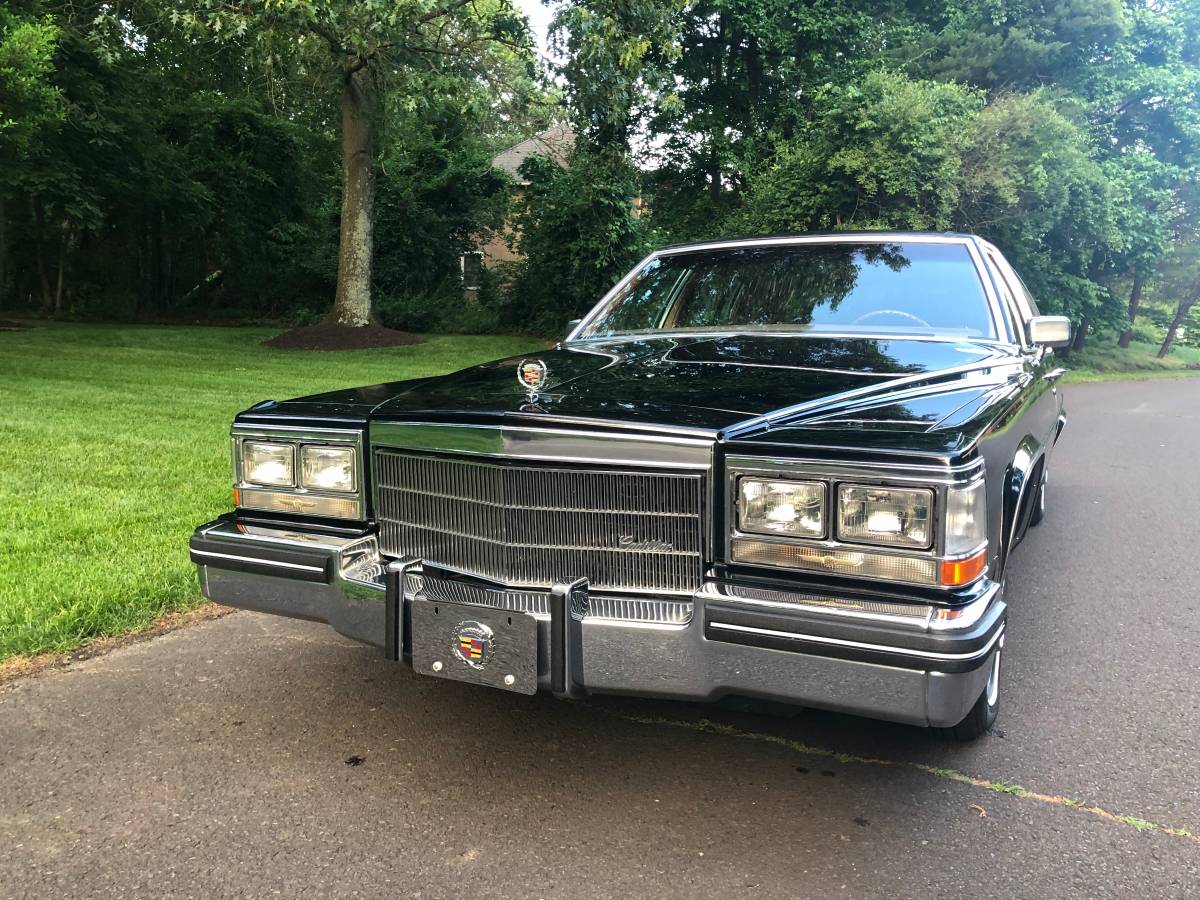 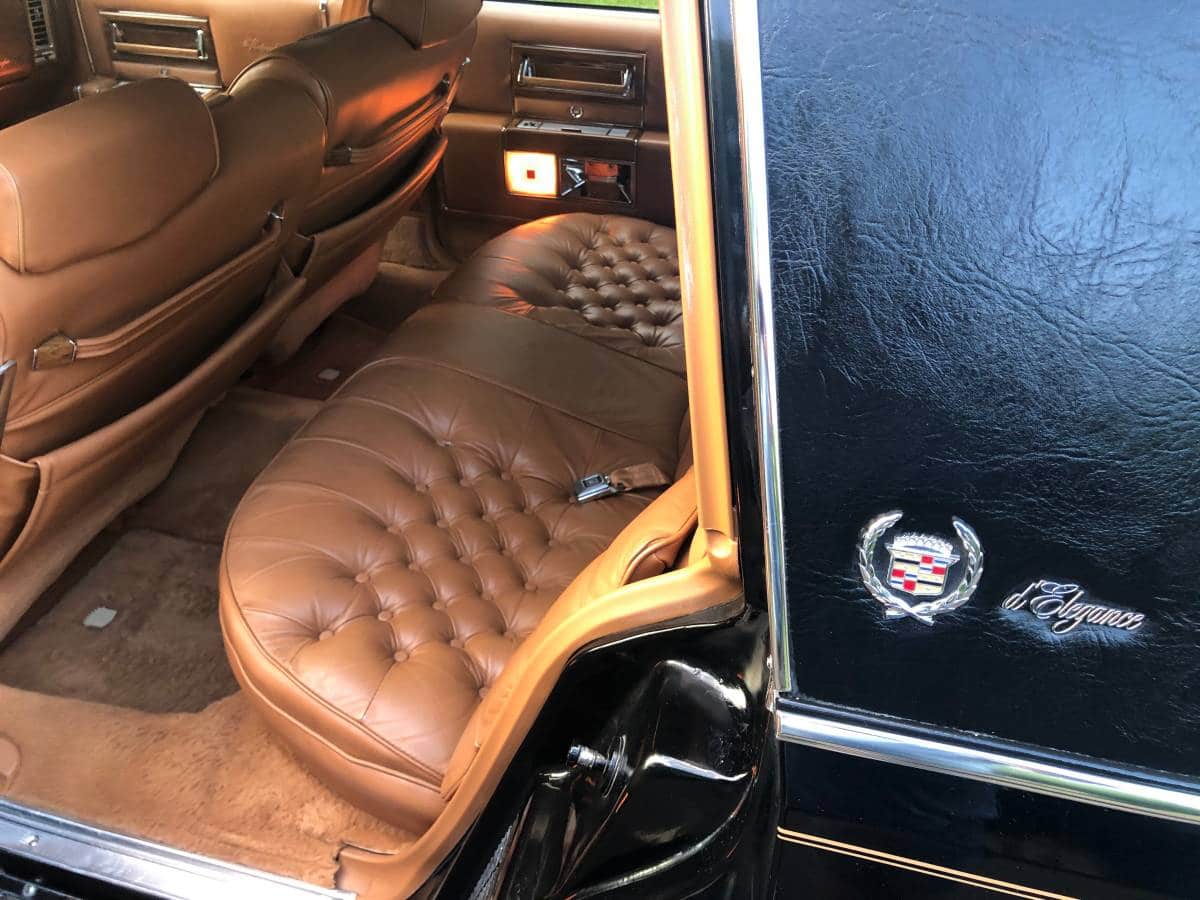 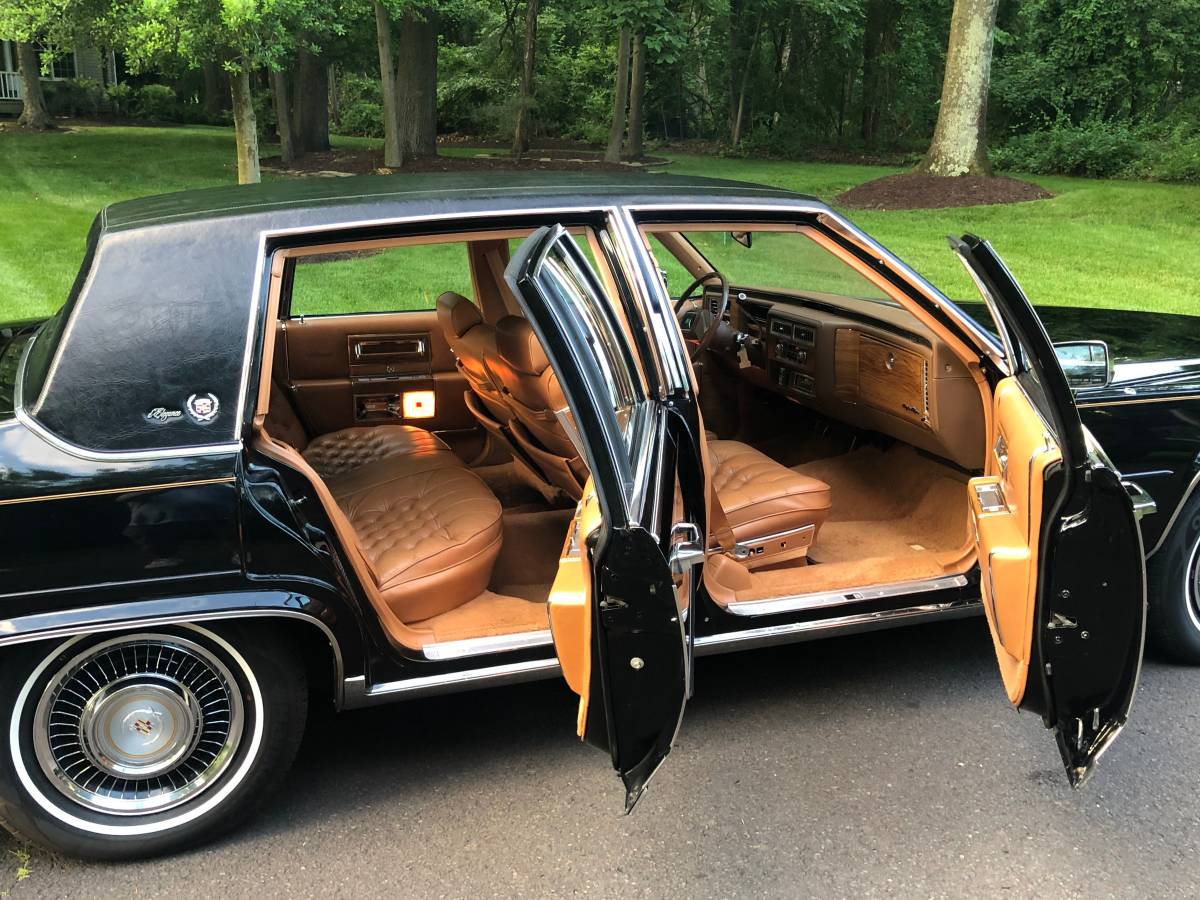 September 27th Update – We saw a lot of activity over this past week with this low-mileage 1984 DeVille we first featured on September 13th.  First, as you’ll note in the comments below, reader CJinSD noted the private seller of this car was the winning bidder at $14,250 at the end of February here on Bring a Trailer.  Additionally, the private seller lowered their asking price another $500 to an even $12,000, or $2,500 less than what he originally listed it at and nearly what he paid for it.  Consequently, we stand by our original assessment of giving our “NEW!” (short for “No Effin Way!”) Award as this car serves as a sobering reminder of how easy it can be to over-pay for a car when caught up in the moment of on online auction.

Cadillac’s customers were still young enough in the early 1980s to scoop up the GM Divisions’ traditional offerings and 1984, with just over 320K units sold, proved to be the biggest year of the 1980s for the brand.  While Eldorados (including our Biarritz Hardtop project car) accounted for one-quarter of that total, over half came from the Deville line.  The top of the DeVille pecking order was the Fleetwood Brougham such as this black over caramel leather, 18K original mile example recently on Craigslist in Wenonah, New Jersey with a revised asking price of $12,500, which is $2,000 lower than their initial ask.   Unfortunately, the Hagerty Insurance Online Valuation Tool confirms this private seller has his Fleetwood priced over double the #1 “Concours” appraisal of $7,000.   Similarly, the Collector Car Market Review for a similar 1983 model confirms the asking price is five thousand higher than their $10,425 estimate. Finally, not helping the seller’s cause at all is the NADA Guides Classic Car Online Valuation Tool, which currently lists their “Low”, “average”, and “High” retail value range at only $971, $1,863, and $2,808, respectively.  With none of our three main pricing resources coming close to what this seller is asking, we have no choice but to give him our latest “NEW! (short for “No Effin Way!”) Award for asking such a premium price over what the market will likely tolerate. 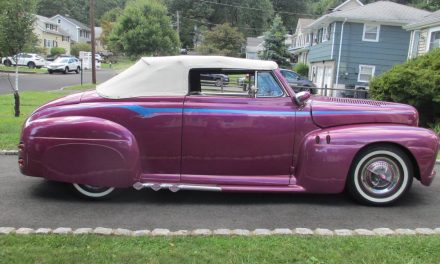 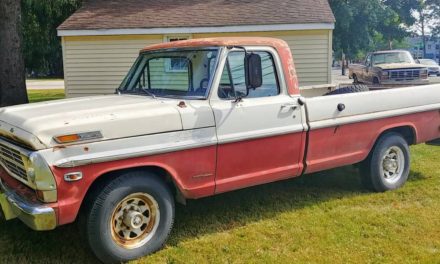 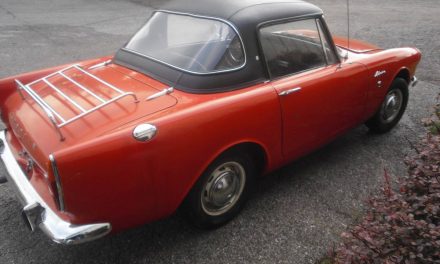 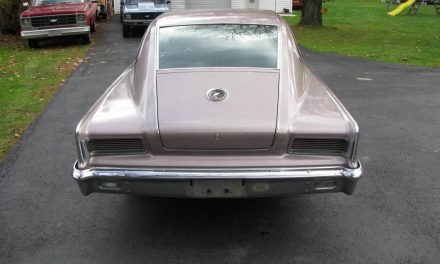