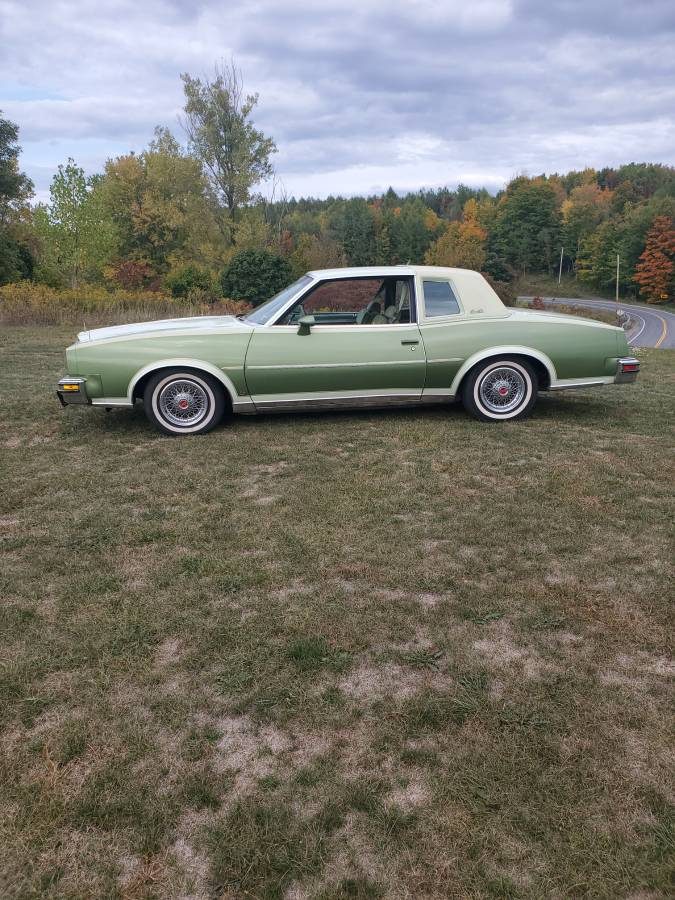 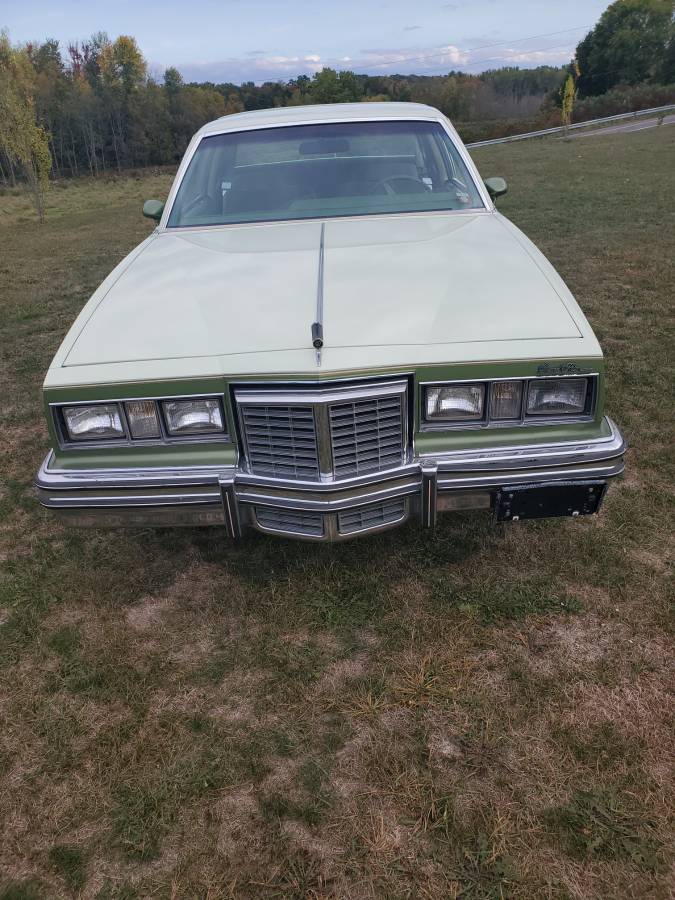 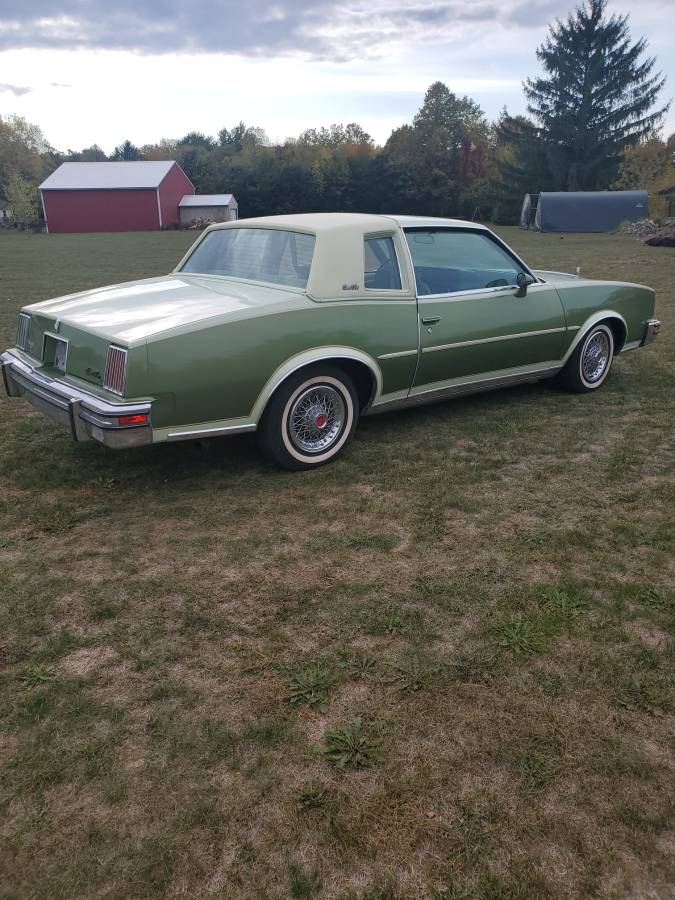 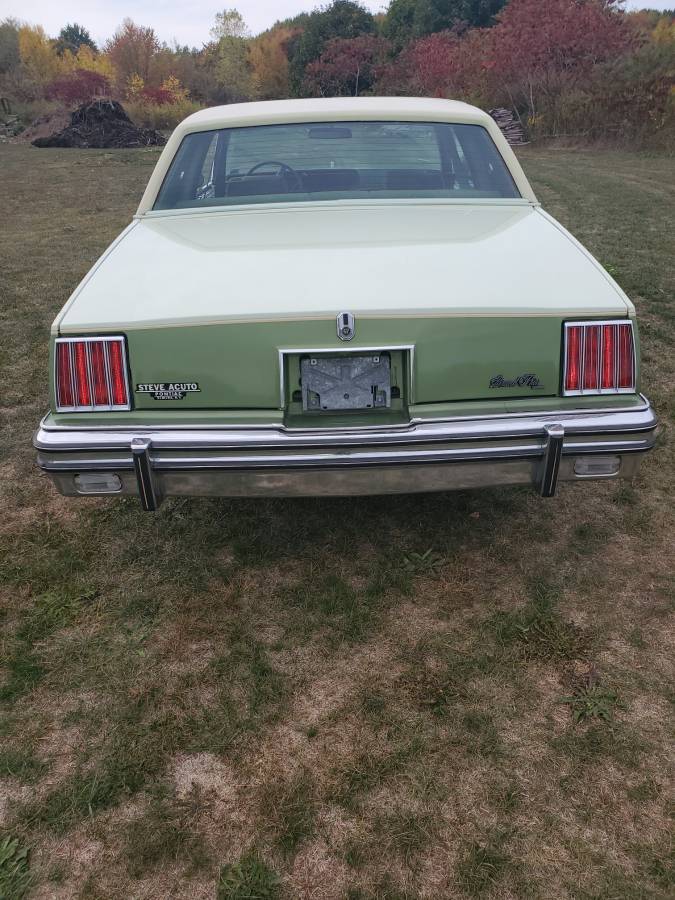 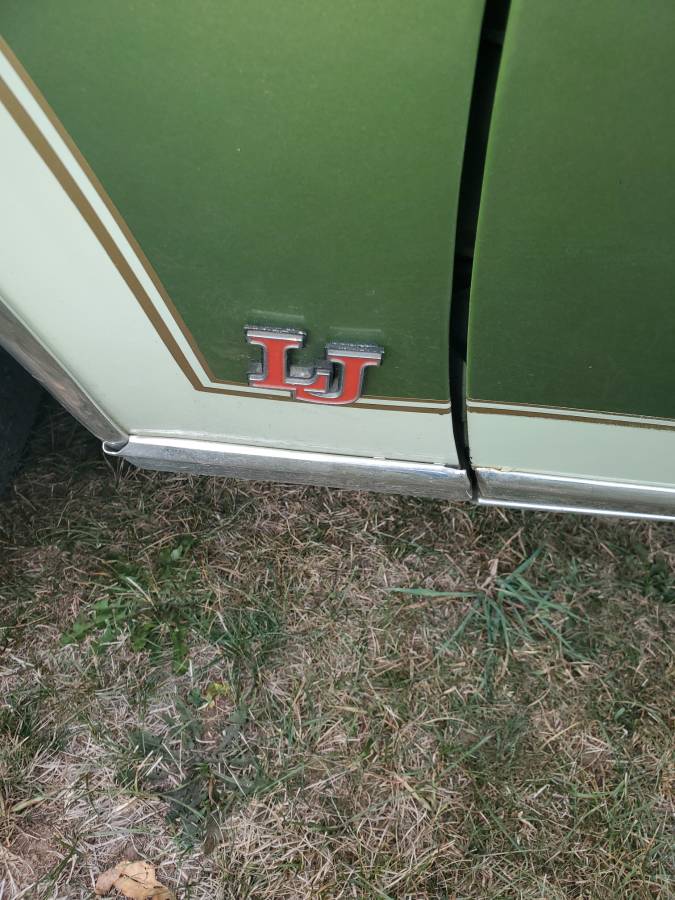 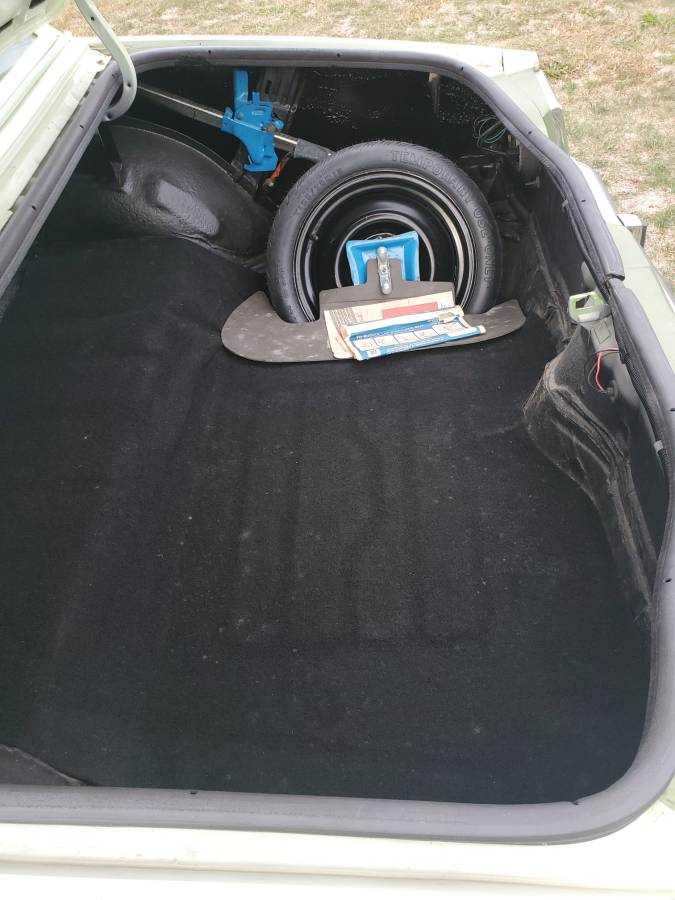 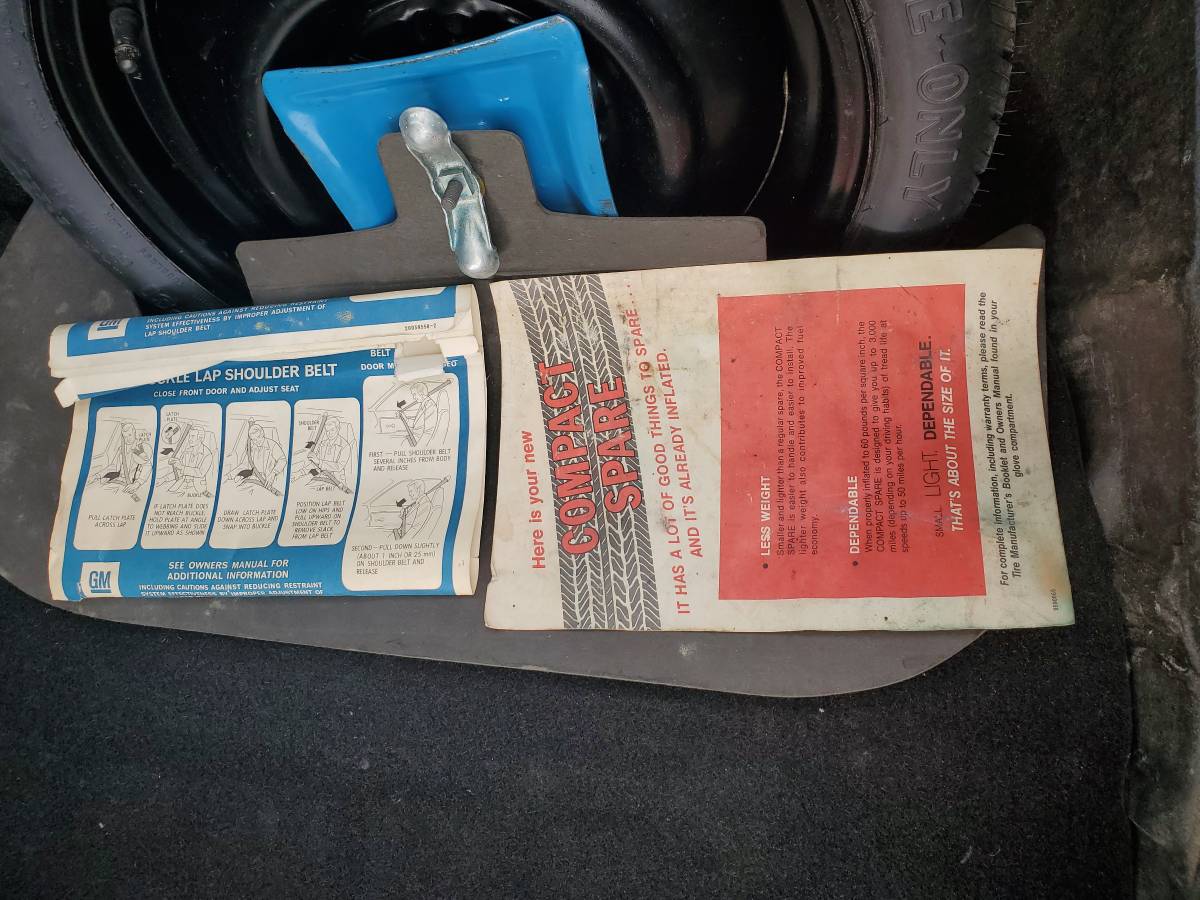 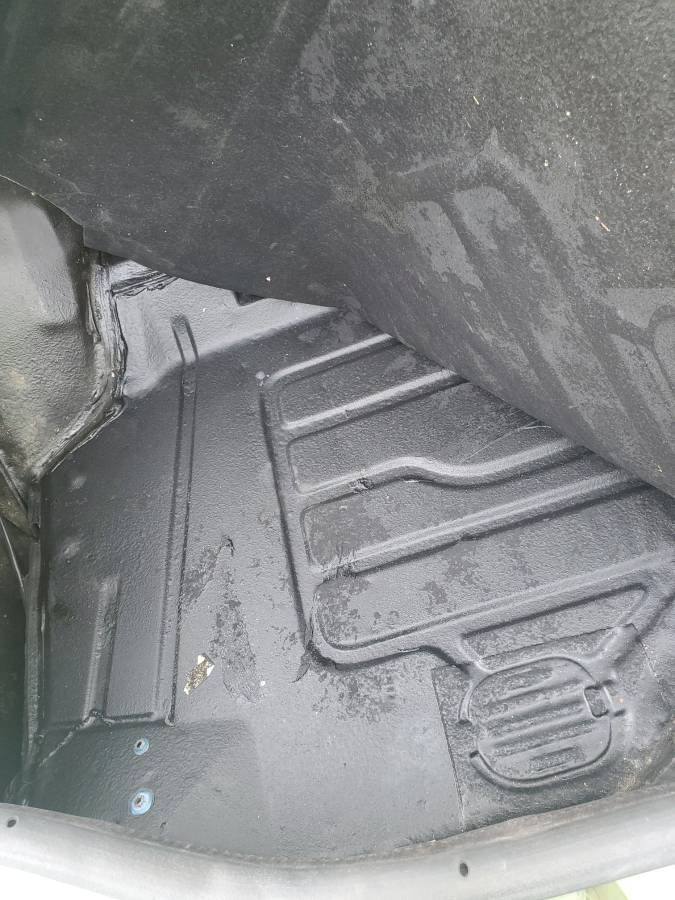 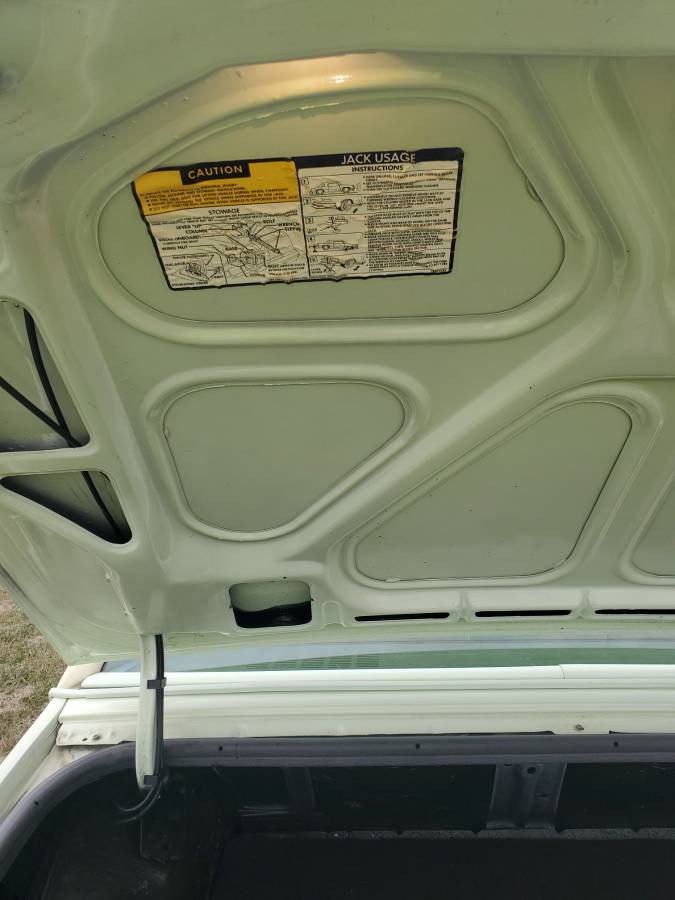 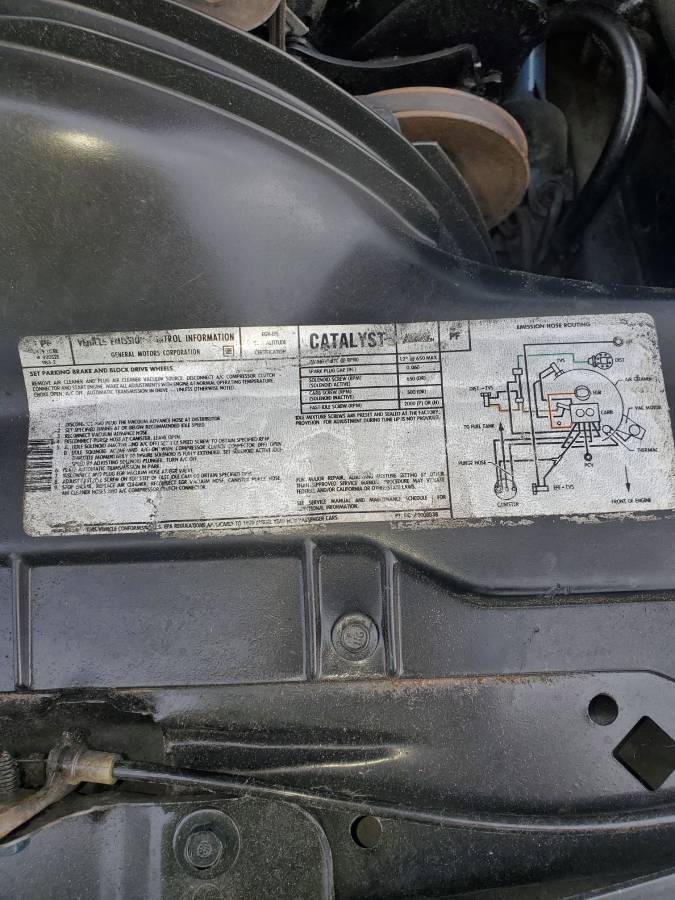 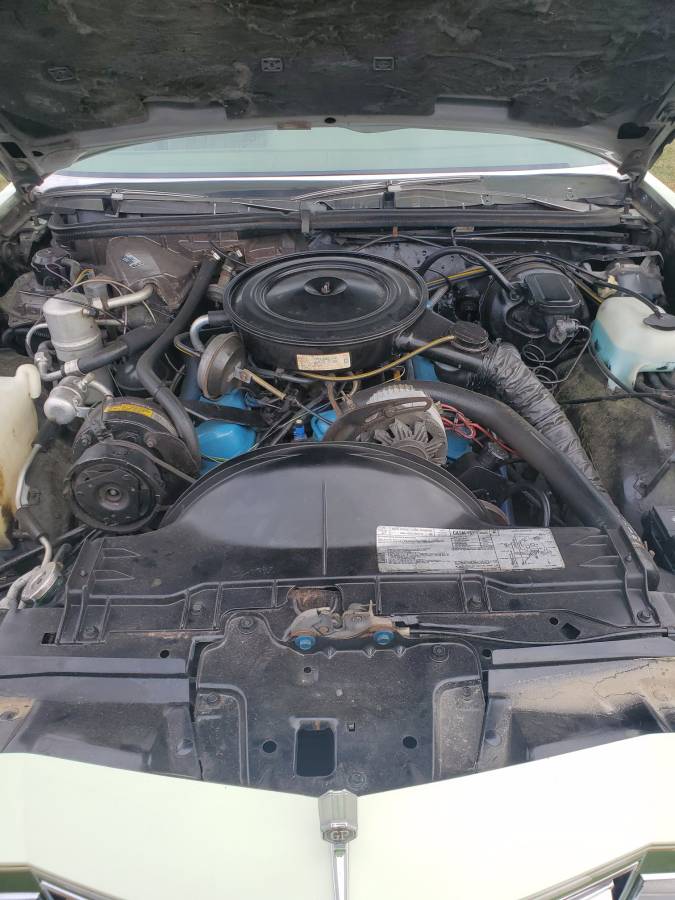 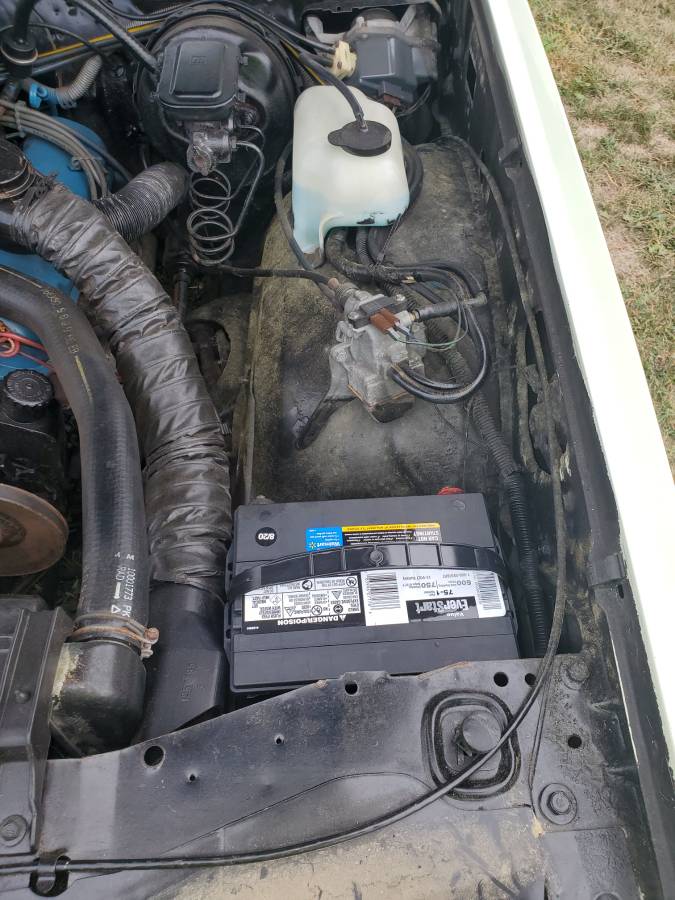 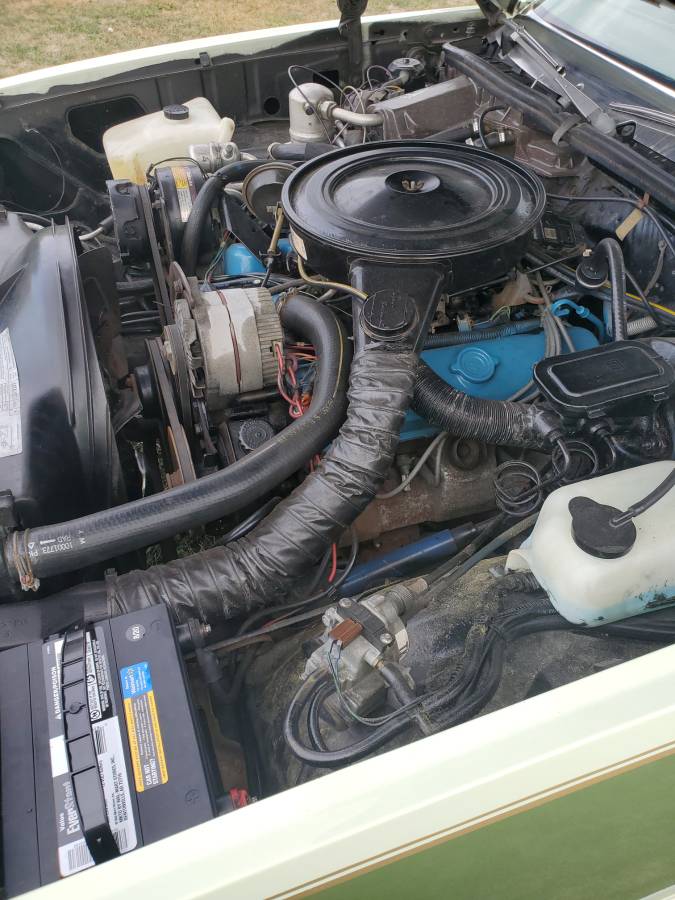 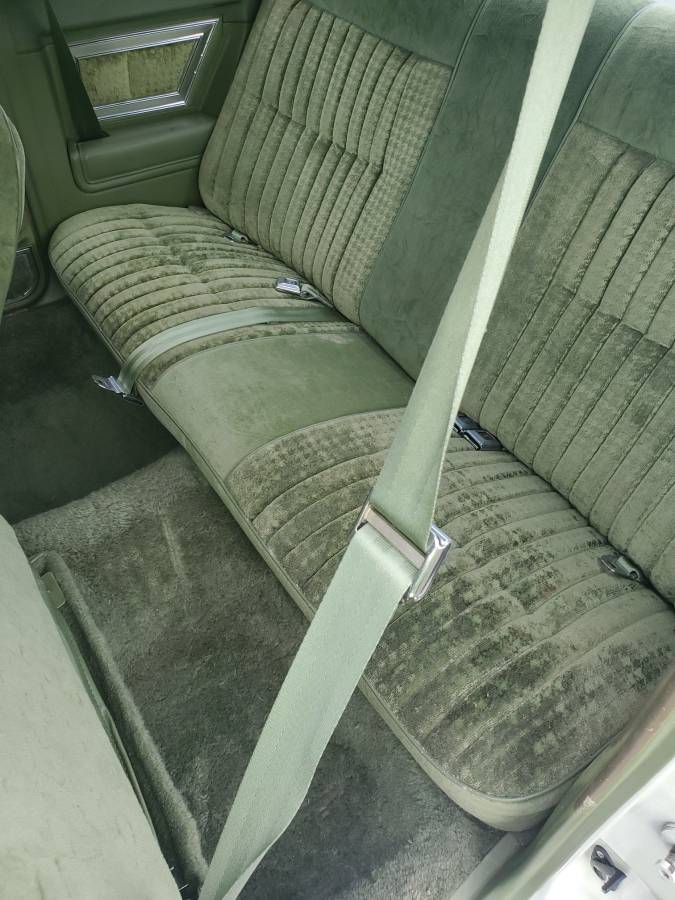 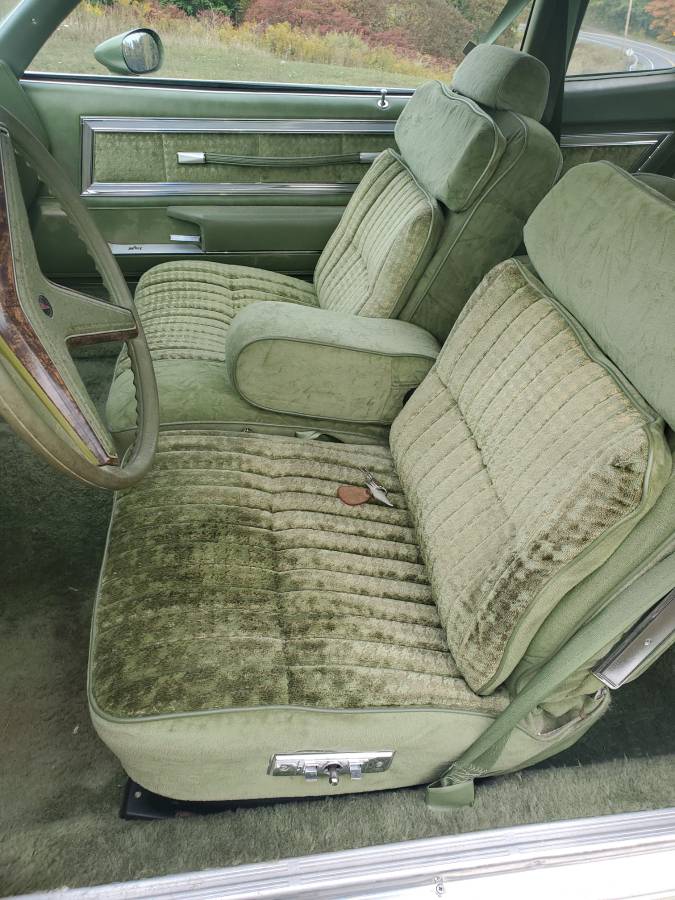 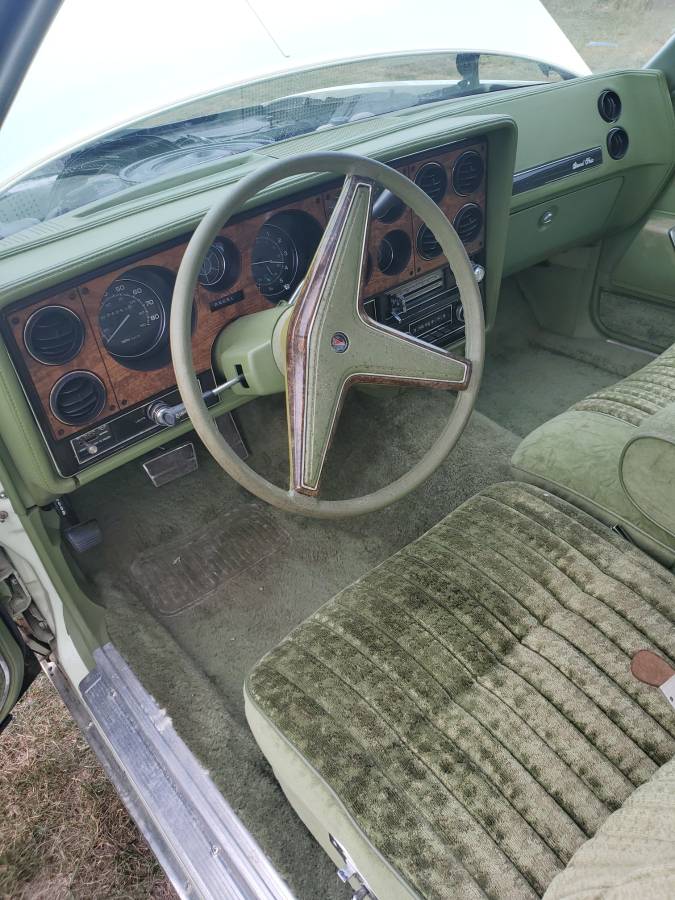 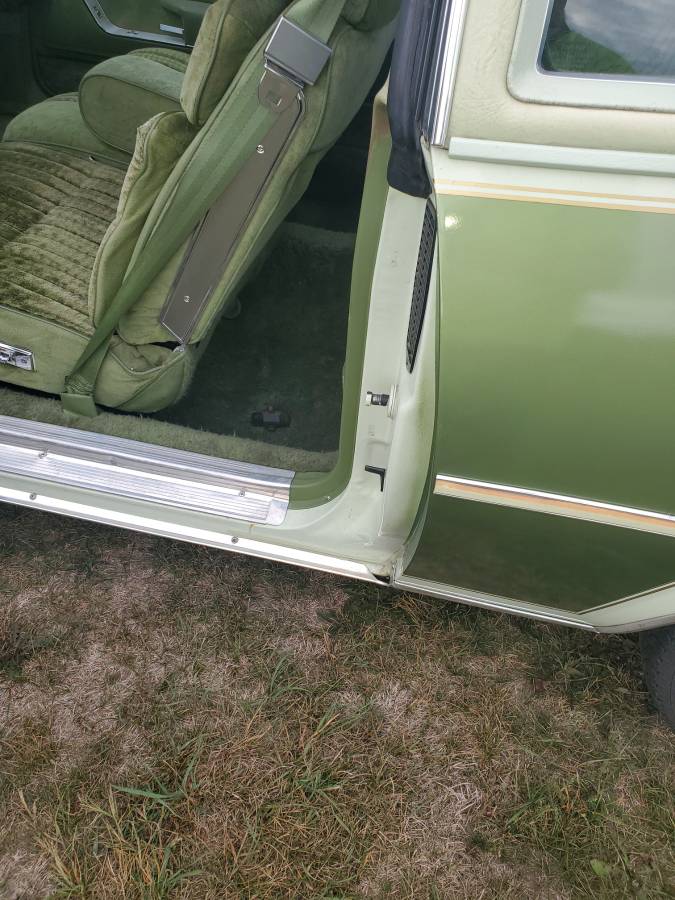 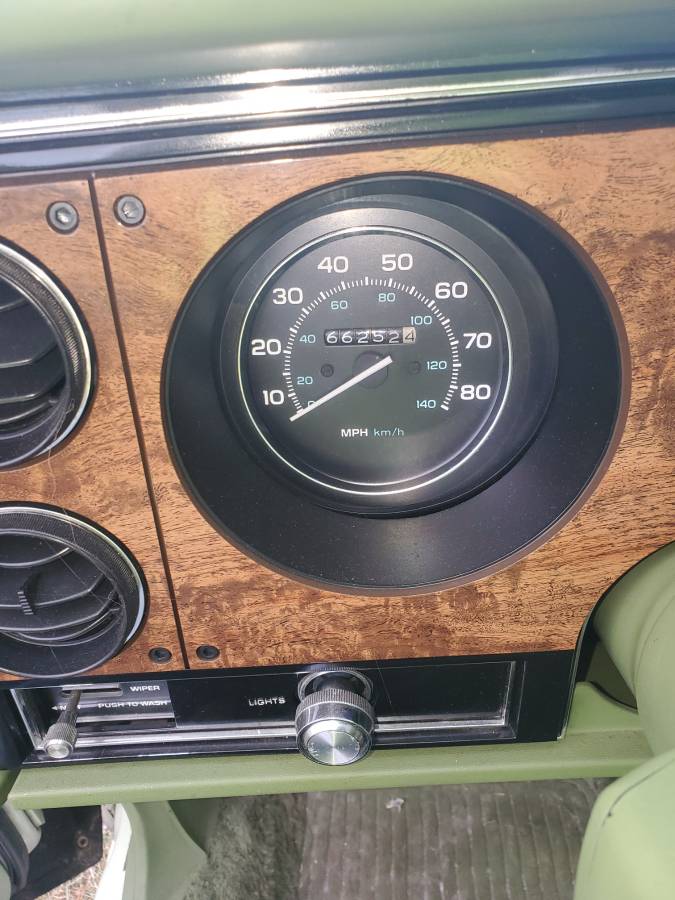 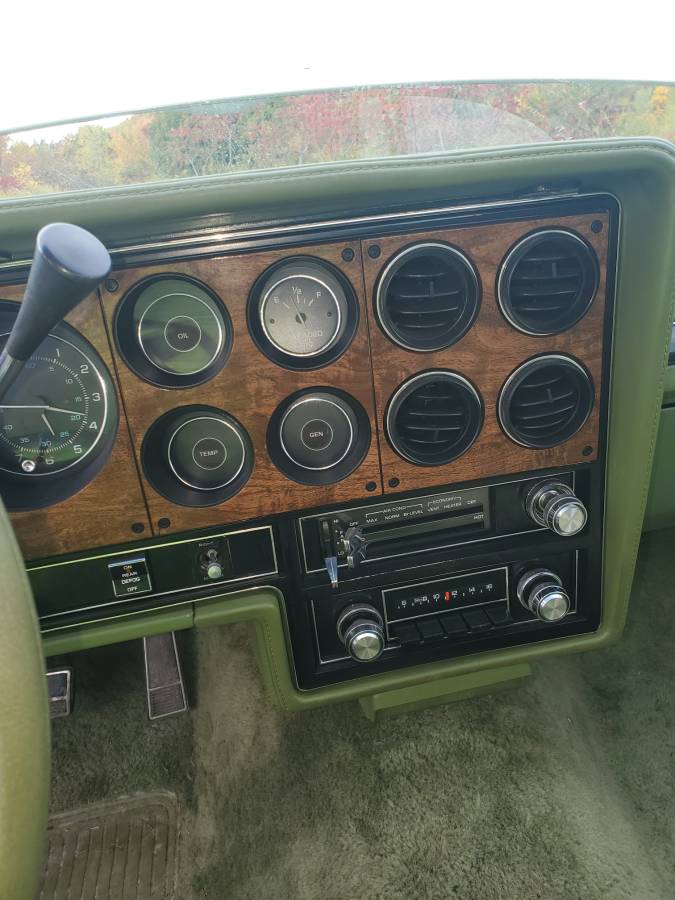 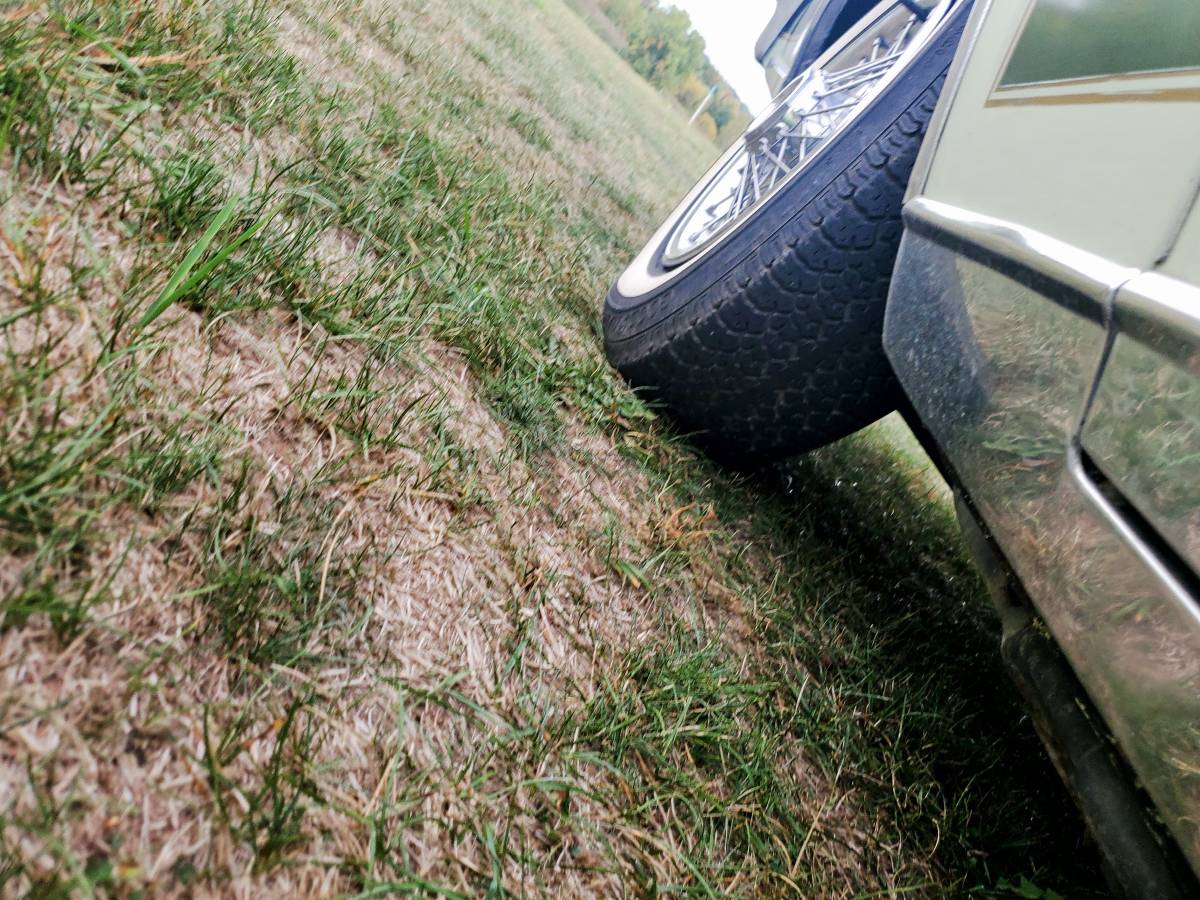 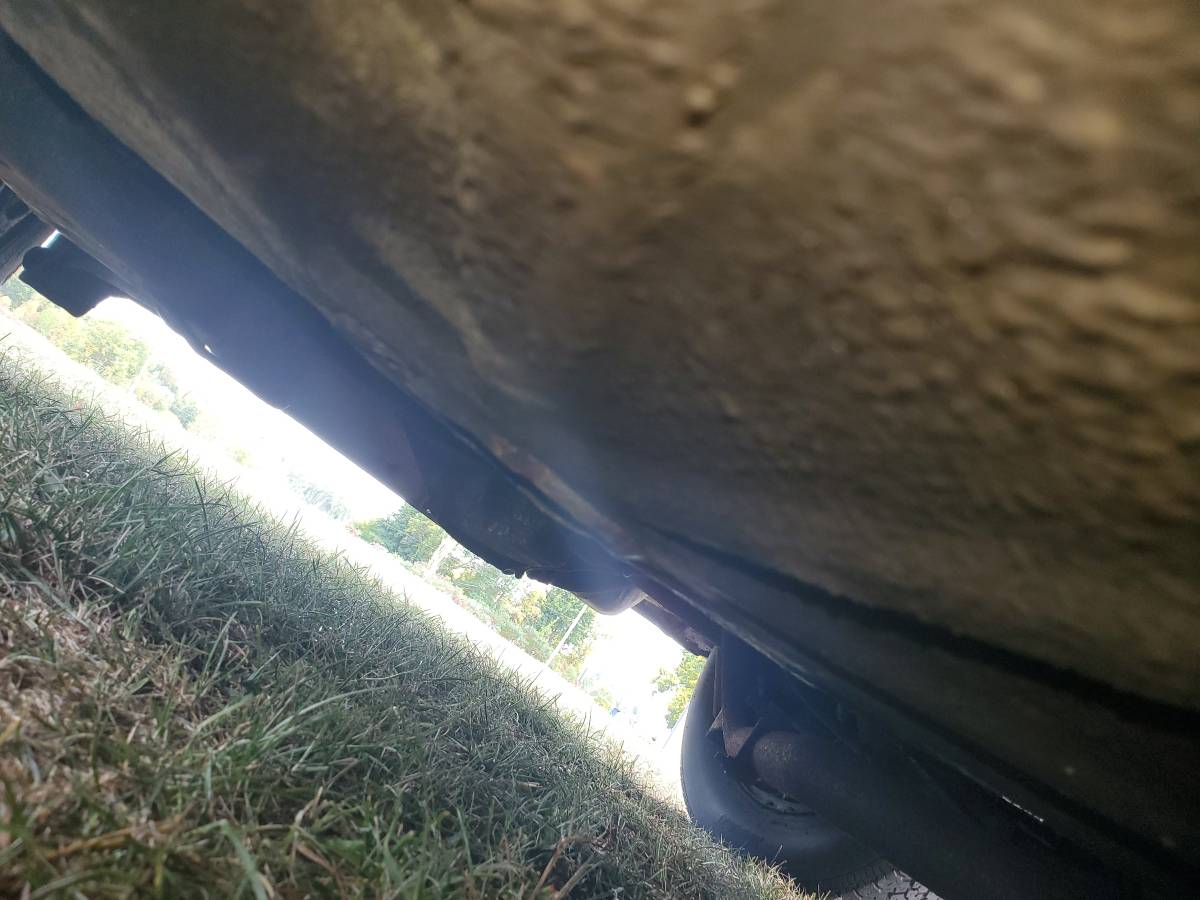 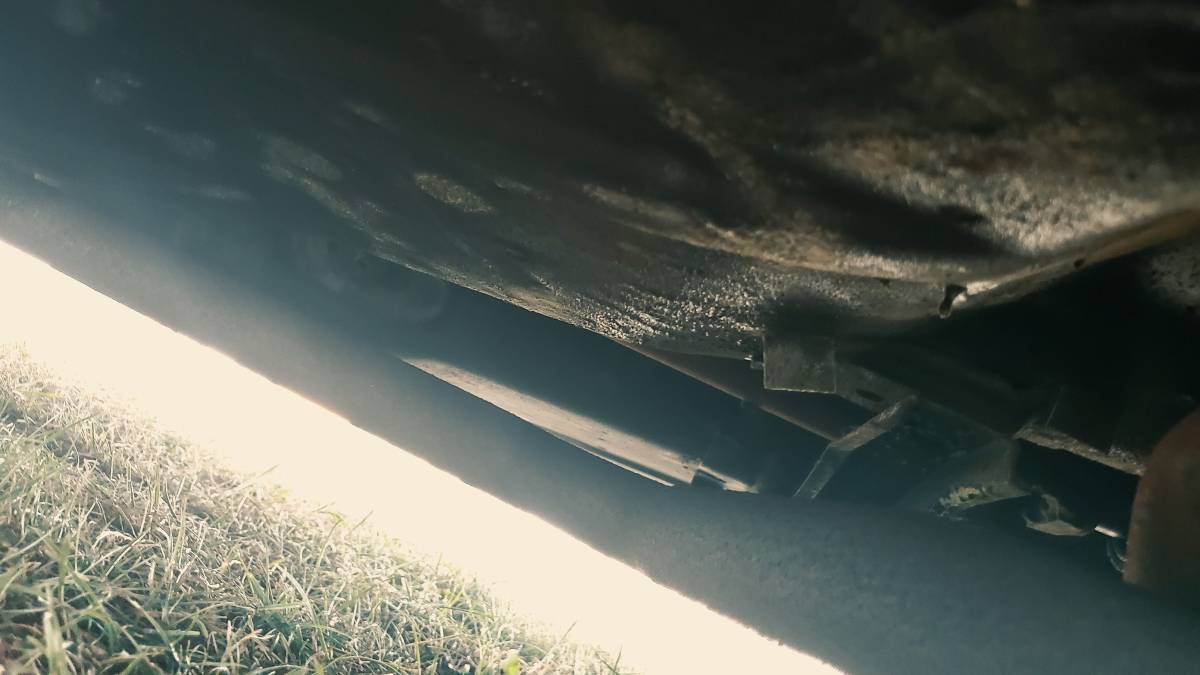 October 18th Update – We just confirmed the private seller of this ’79 Grand Prix deleted their Craigslist ad, so we’re now able to call this one “Sold!” This one got away, but if you have your heart set on something similar, email us the details of what you’re looking for or call Rudy directly at (908)295-7330

While Pontiac’s Trans Am color-of-choice for 1979 was metallic gold, at the other side of the dealership the Grand Prix’s two-tone green paint scheme with coordinating velour interior was the GM Division’s vision of a personal luxury coupe for the final seventies model year.  Despite being a bench seat LJ model, this 66K original mile 1979 Grand Prix originally listed in September 2020 on Craigslist in Rochester, New York captures the essence of personal luxury that year. The $5,800 asking price for this Grand Prix falls between the Collector Car Market Review Online Tool’s #3 “Good” appraisal of $4,650 and the #2 “Very Good” estimate of $7,300.

1979 was the second model year the downsized Pontiac version of GM’s A-Body platform.   About one foot shorter and 600 pounds lighter than the 1977 model it replaced, the downsized Grand Prix’s smaller footprint and diet helped improved fuel economy.  Helping that cause and in order to meet Corporate Average Fuel Economy (CAFE) mandates set after the 1973-74 U.S. oil embargo, Buick’s ubiquitous 231 cubic inch (3.8 L) V6 became standard for the first time in Grand Prix history.  The luxury LJ model such as the example featured here came standard with the 135 horsepower 301 cubic inch V8 topped with a two-barrel carburetor. While bucket seats were once a standard expectation in every Grand Prix, by 1979, they were an option on the luxury-minded, pillowed velour upholstered LJ versions.

1979 featured a new crosshatch grille and revised taillight lenses as the only appearance changes made to the 1979 Grand Prix. The same models, base, LJ and SJ continued as before as did the basic engine lineup with a continued emphasis on fuel economy.

While Pontiac’s use of a stereotyped Japanese car executive is simply unacceptable in 2020, this commercial gives perspective on just how low the U.S. auto industry’s perception among car buyers had become during that time:

While this low mileage, nicely optioned Grand Prix survivor makes a great candidate for the Antique Automobile Club of America (“AACA”) touring and preservation class judging events, it’s just not a Grand Prix to us with that bench seat and a lack of console.  Don’t let our bias deter you – this appears to be a great way to get into the old car hobby for not a lot of money.  Good luck with the purchase!