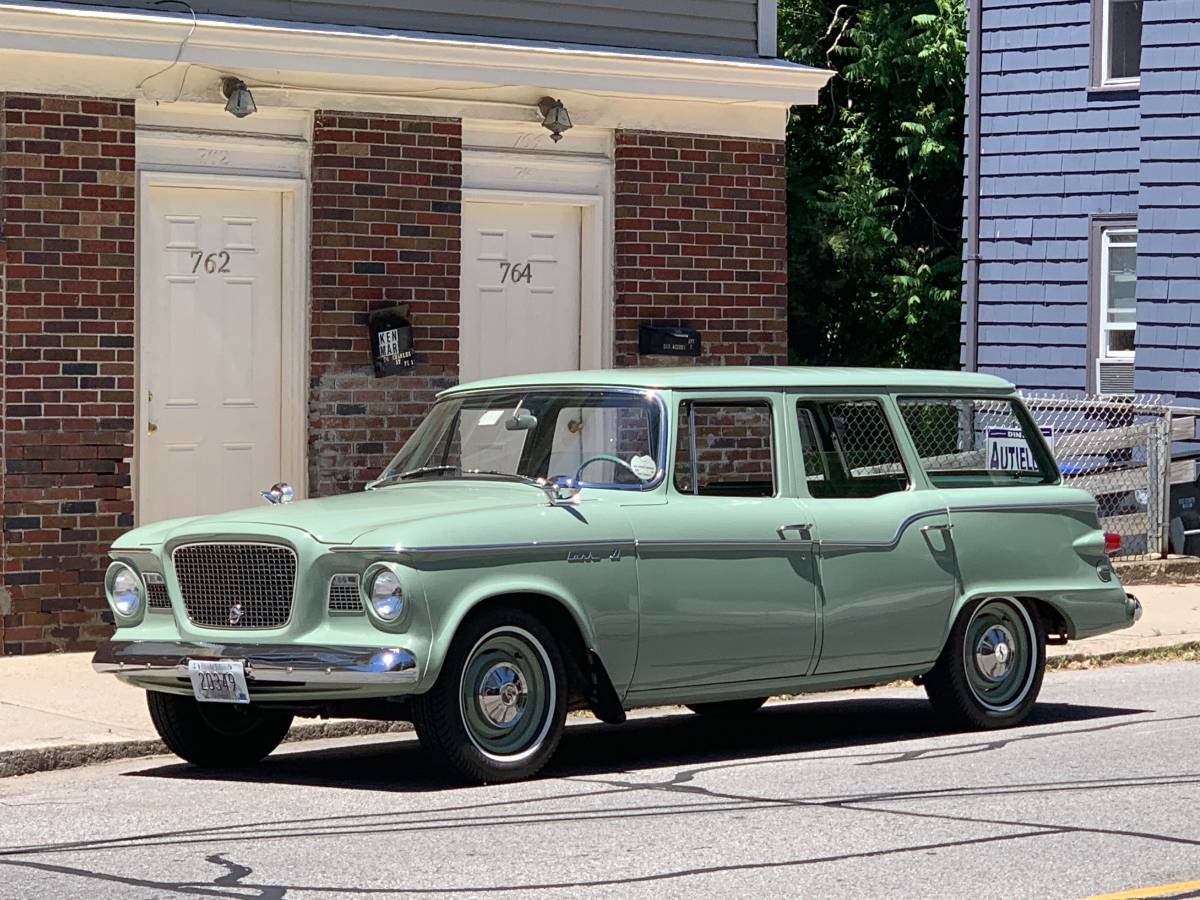 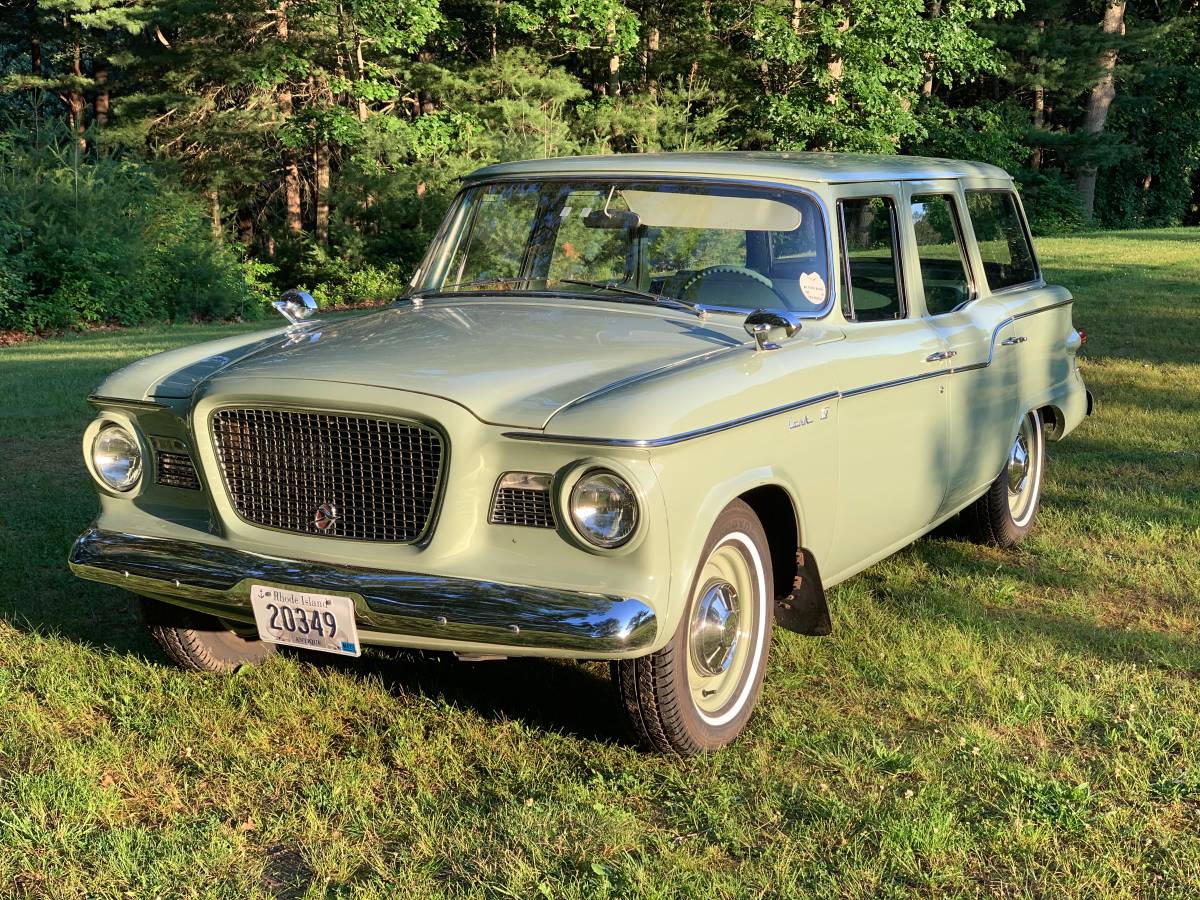 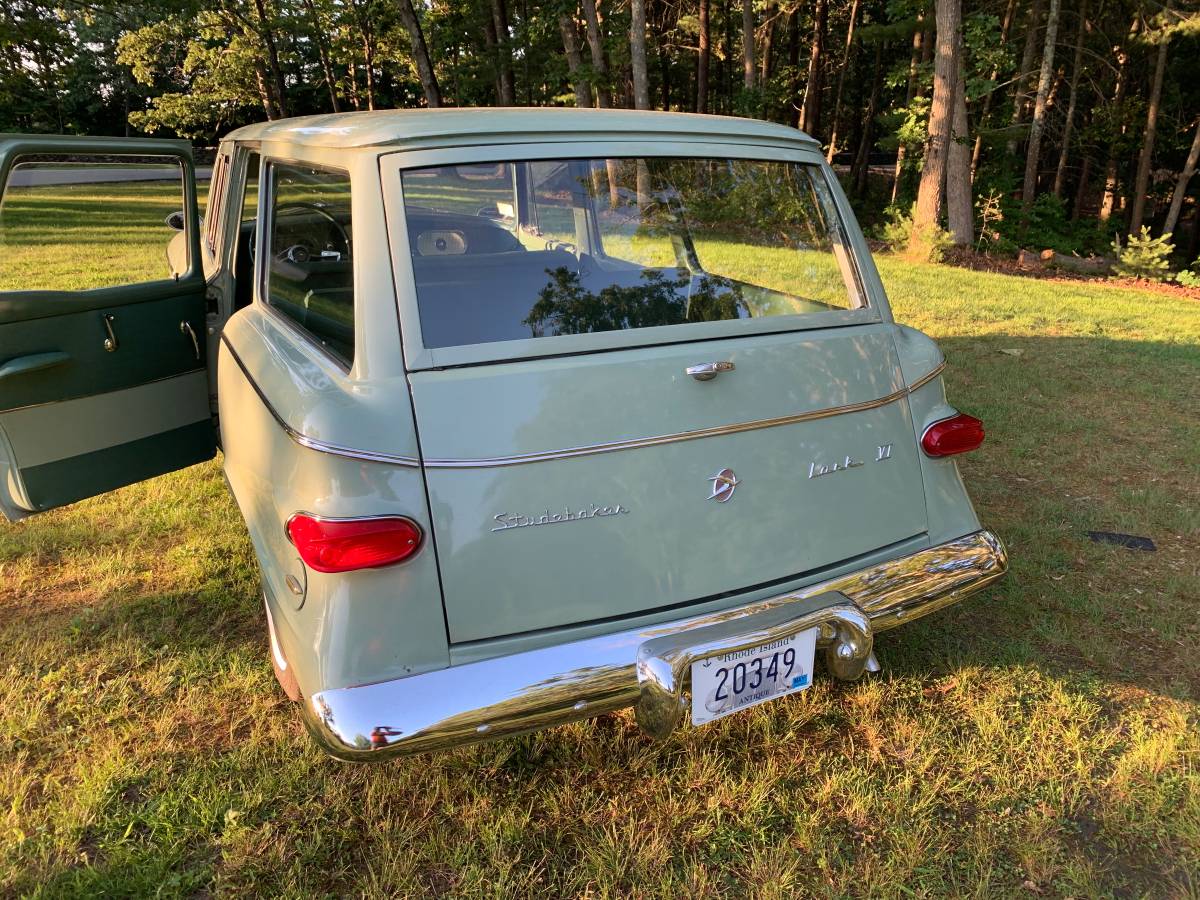 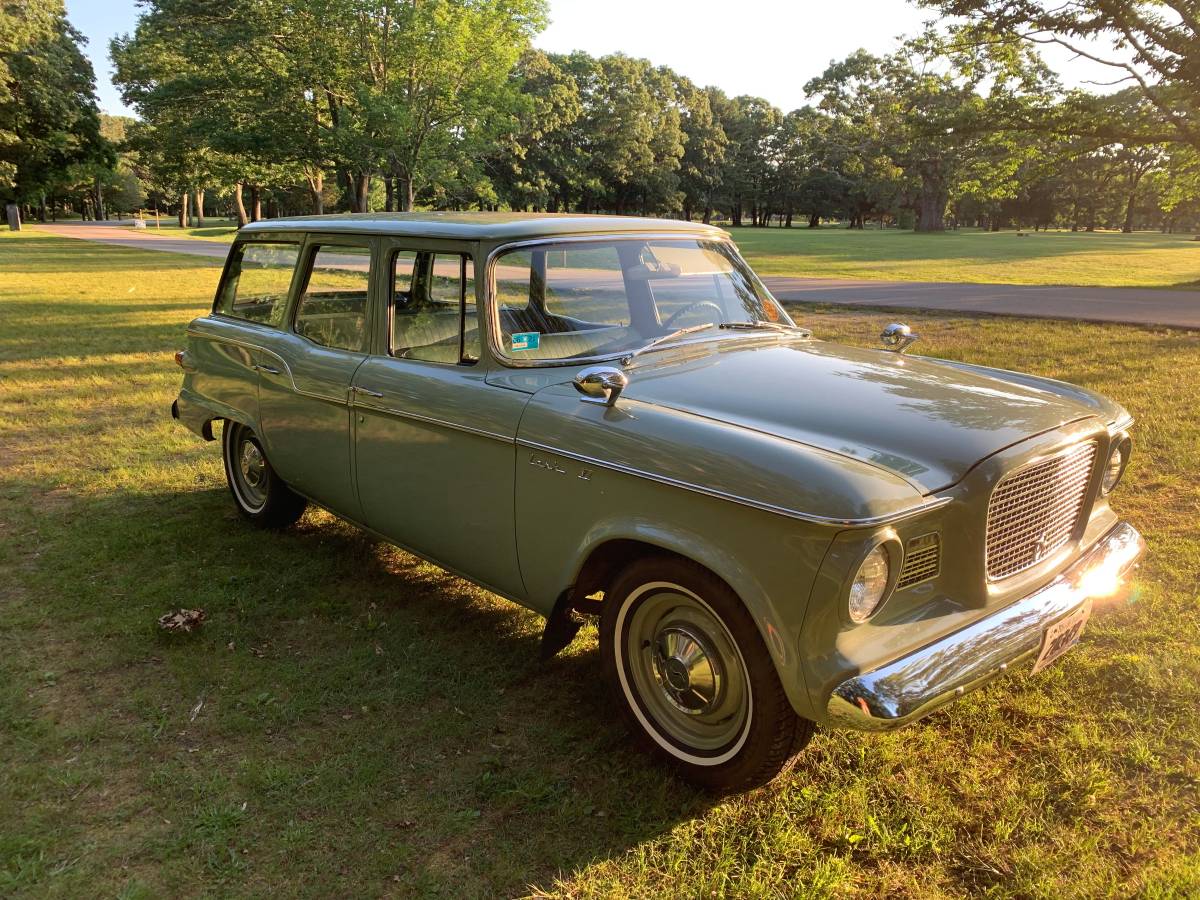 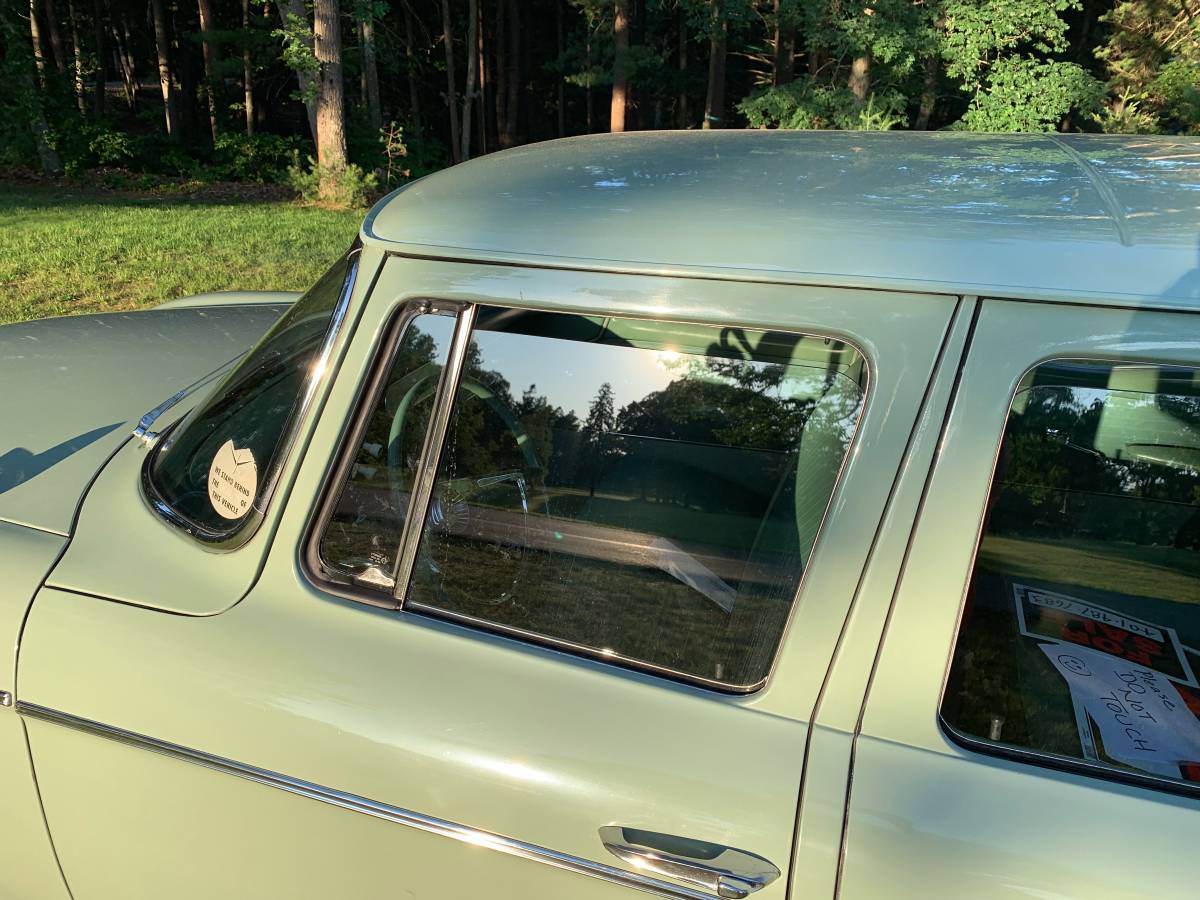 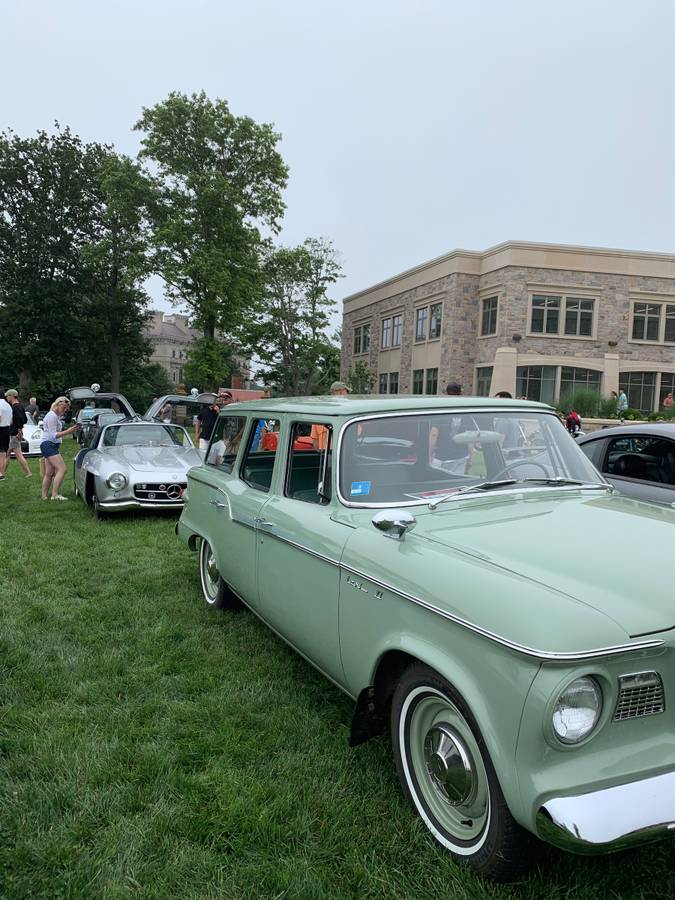 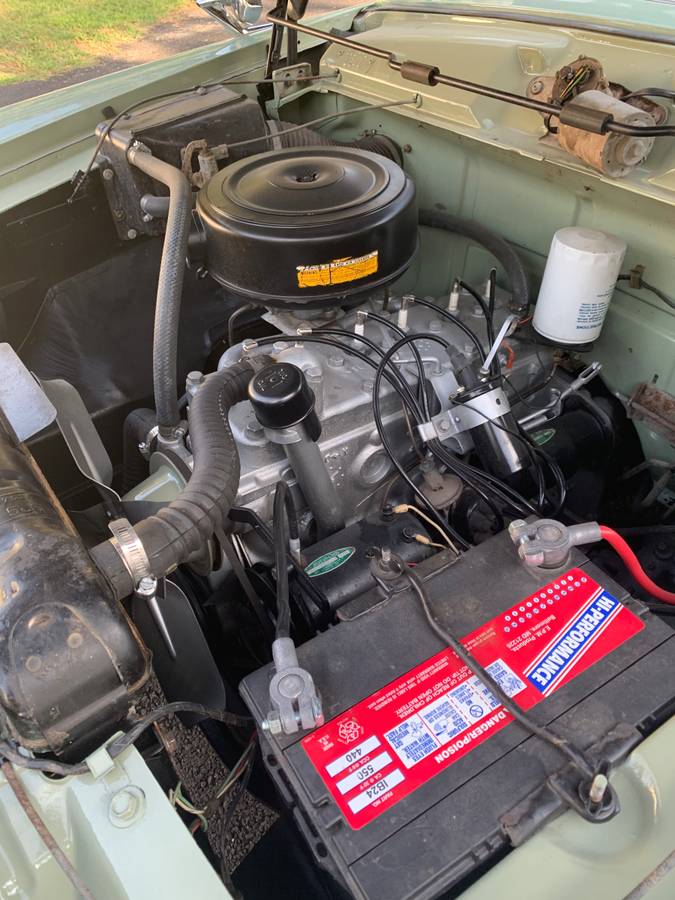 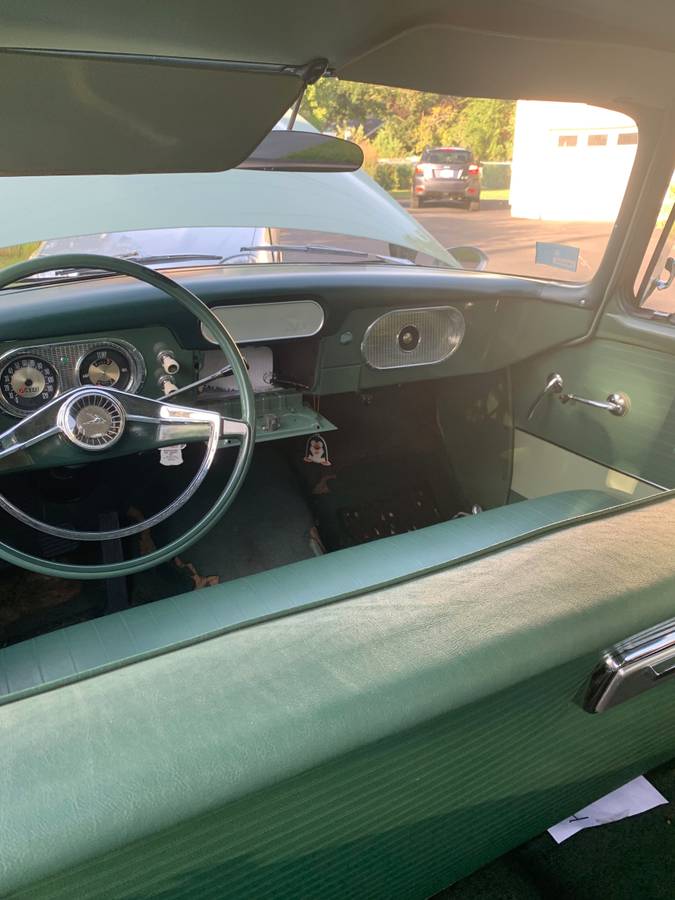 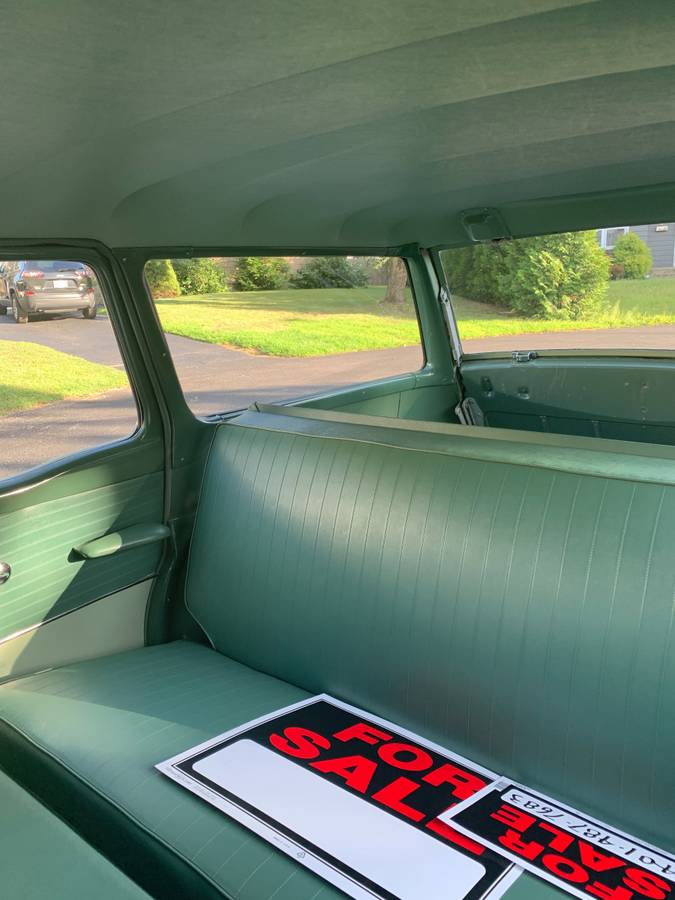 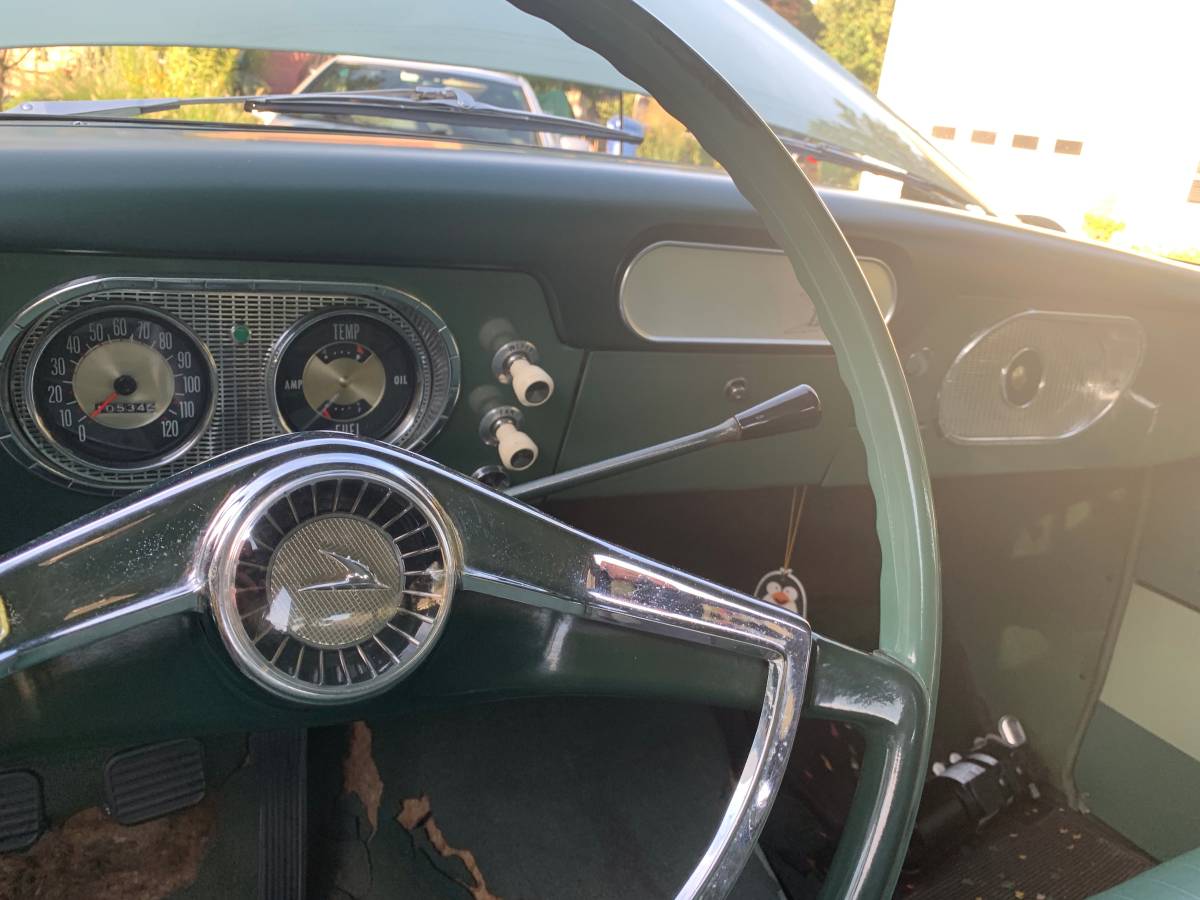 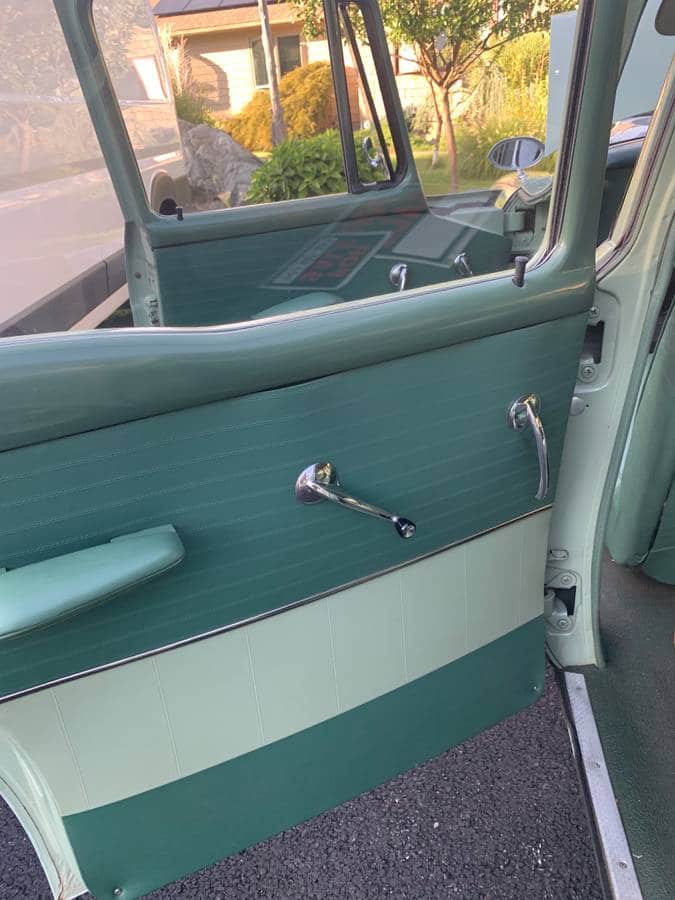 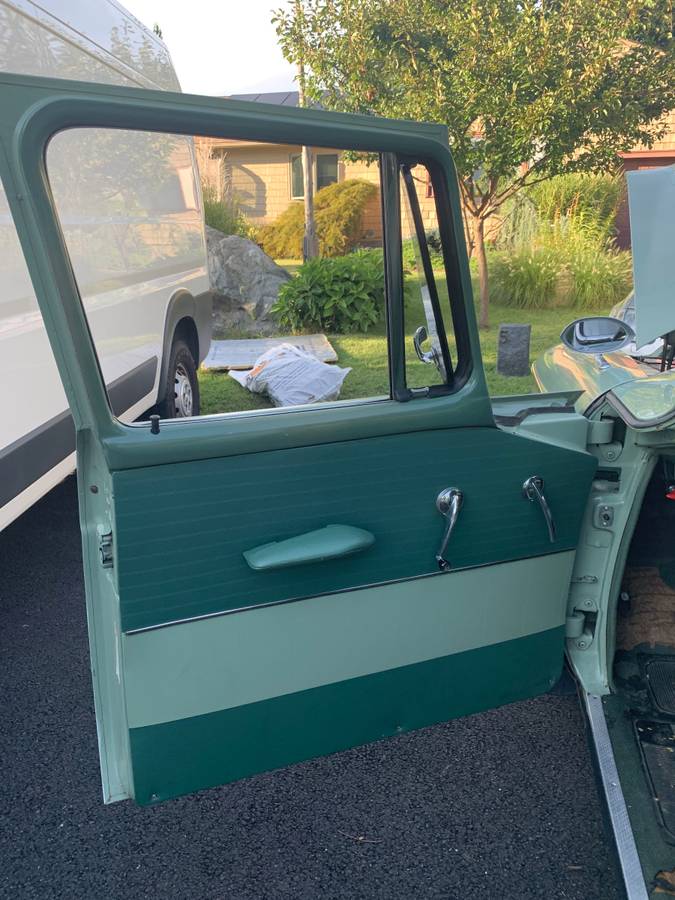 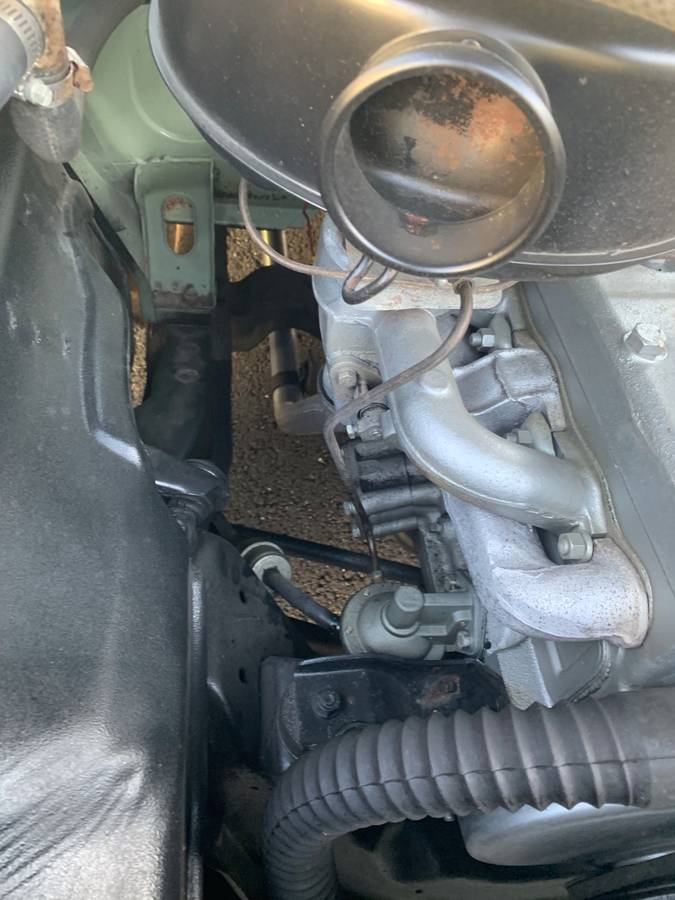 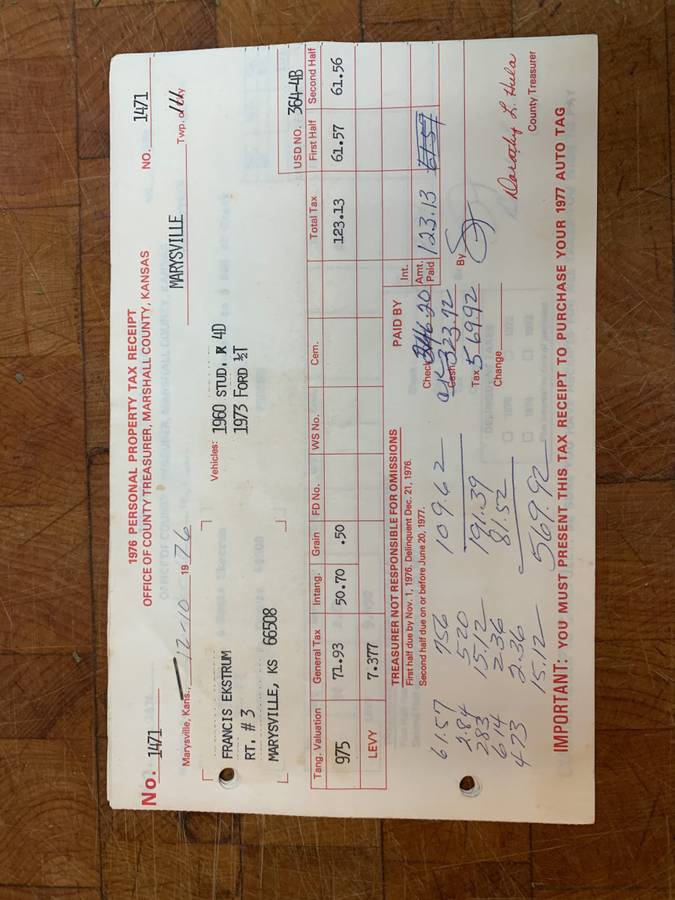 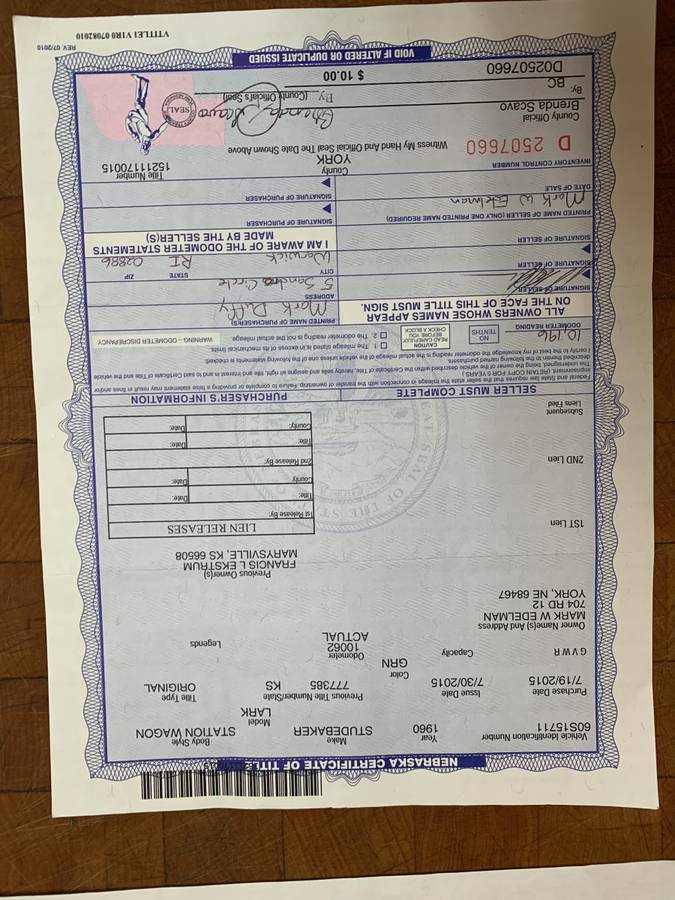 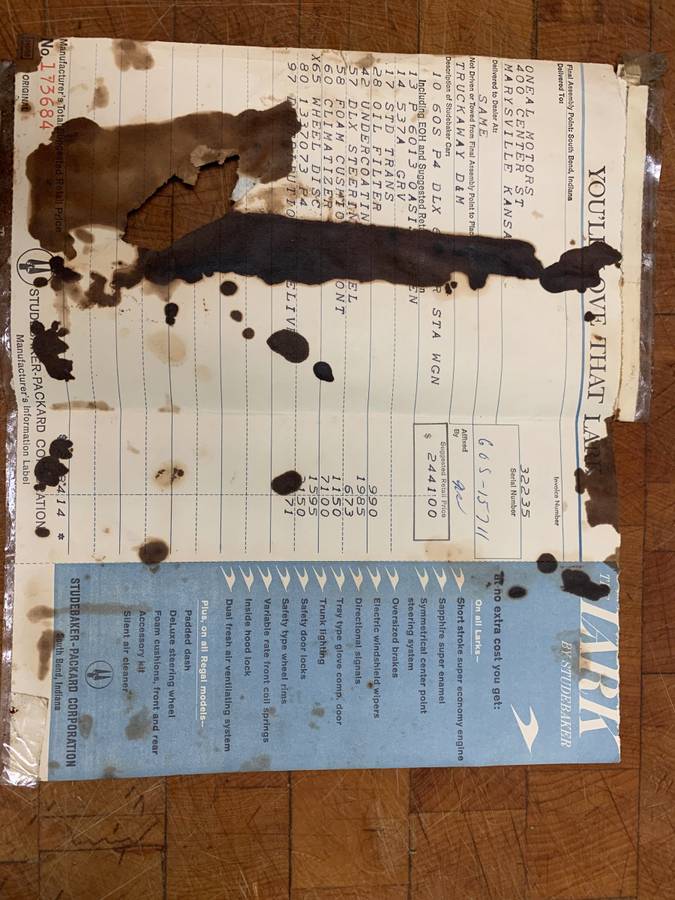 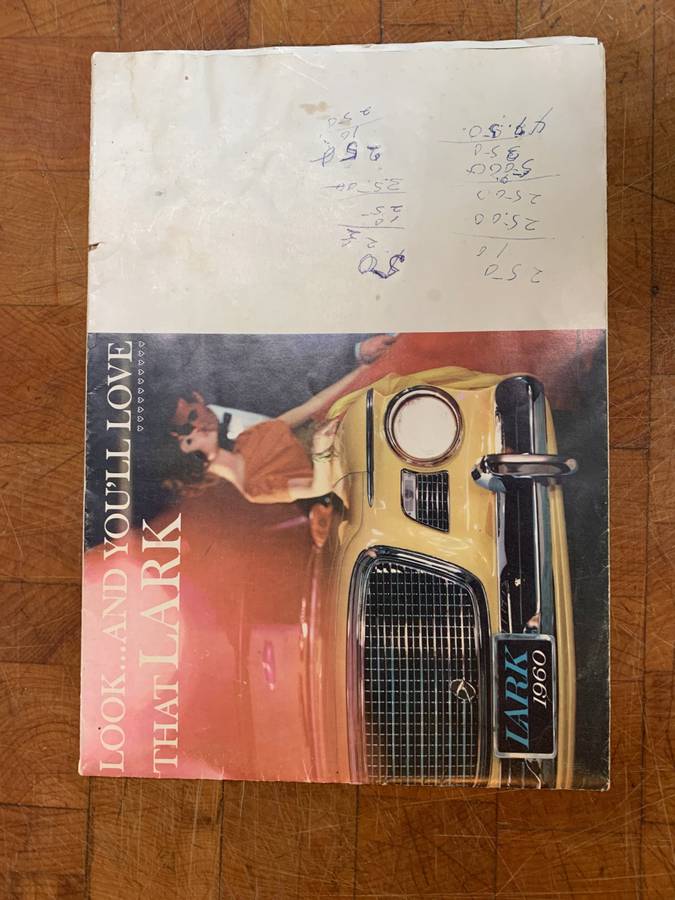 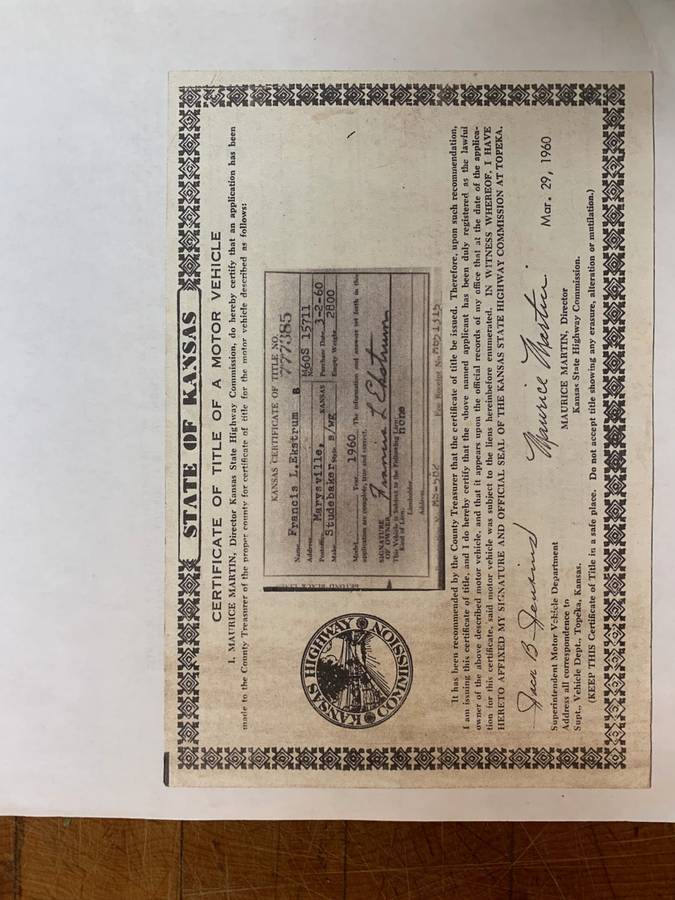 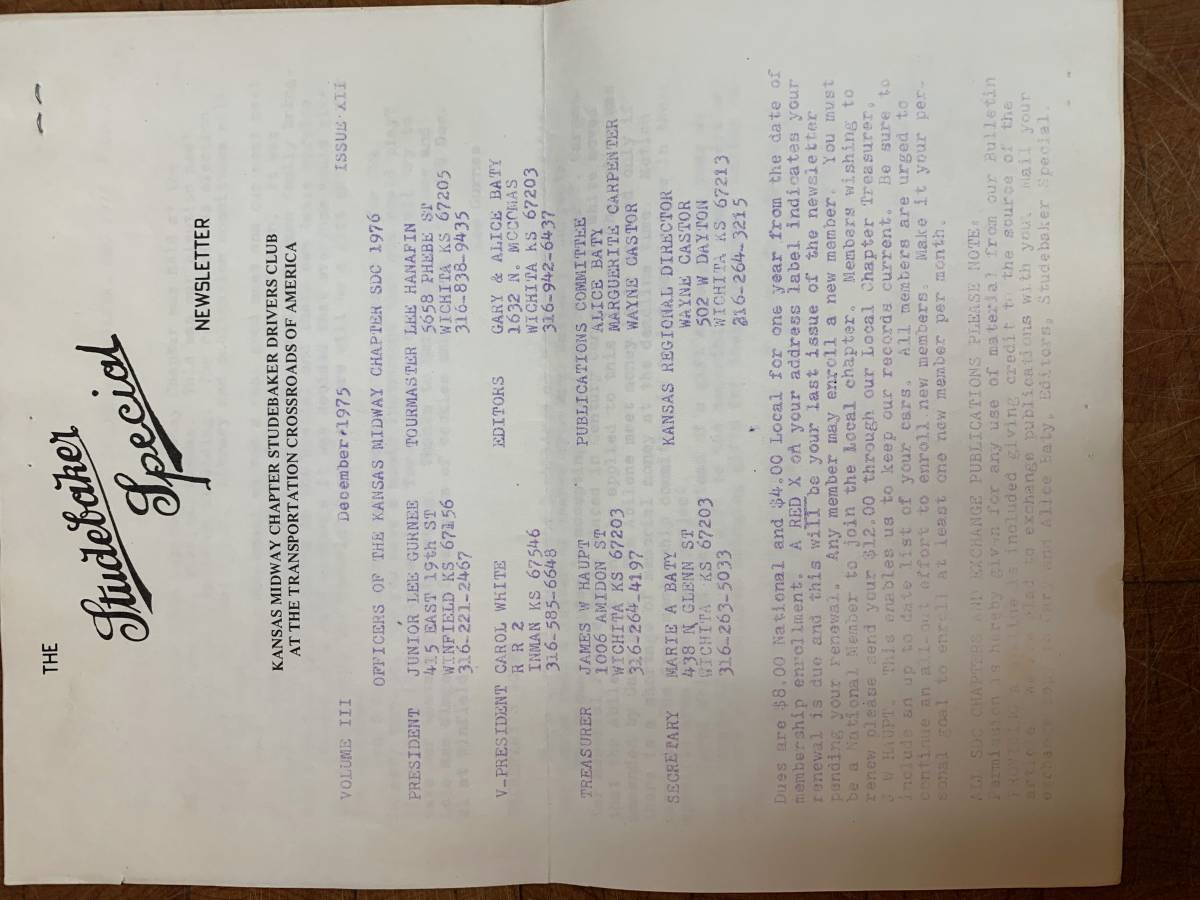 August 26th Update – we noticed this 1960 Studebaker Lark Survivor that may be the lowest mileage original example remains for sale with the price recently lowered from $22,900 to $21,000.  The disconnect between NADA and Hagerty valuations for these cars is the likely culprit on why the seller has struggled to date finding a suitable buyer.

We came across what may be the lowest mileage, most original 1960 Studebaker Lark Deluxe Station Wagon in existence recently listed on Craigslist in Warwick, Rhode Island with only 10,608 documented original miles (as of last September) found stored in Kansas for a reported 55 years.  Completely original right down to the tires, the current caretaker is asking $22,900.  Oddly, the Hagerty Insurance Online Valuation Tool indicates this private seller has his Lark priced $11,140 above the current #1 “Concours” estimate of only $11,760 after factoring a twenty percent reduction for the original and less desirable six-cylinder motor.  Conversely, a second check of the NADA Guides Classic Car Online Valuation Tool indicates the asking price falls well within the “Low”, “Average” and “High” retail value range of $14,040, $28,080, $45,630, respectively.

For 1959 and 1960, Larks were available with either an L-head (flathead) 170 cu in (2.8 L) six-cylinder engine or the company’s 259 cu in (4.2 L) V8. Testers at the time gave high marks to the V8’s performance. A V8 Lark could turn out a 0 to 60 mph time of around 10 seconds, which was on par with much larger cars. By comparison, among the early Big Three compacts (Ford Falcon, Mercury Comet, Chevrolet Corvair and Plymouth Valiant) that arrived on the scene in 1960, only the Valiant could break the 20-second mark from 0-60 mph.

If you’re looking for the most original 1960 Studebaker you can find, this Lark may be it.  Good luck with the purchase!

“1960 Studebaker Lark VI Station Wagon, 10567 miles as of 9/11/19, 10608 miles as of 9/22/19
All documents to verify mileage and history of car. 1960 title, window sticker, sales and shipping paper work, etc.
No body or frame rust , South Western Kansas garage find, sat for 55 years in seal garage.
Some small rock chips on rockers and one on front. All original glass, paint, headliner and interior.
Original wheels and tires from 1960. A rare example of a Studebaker Station Wagon.“