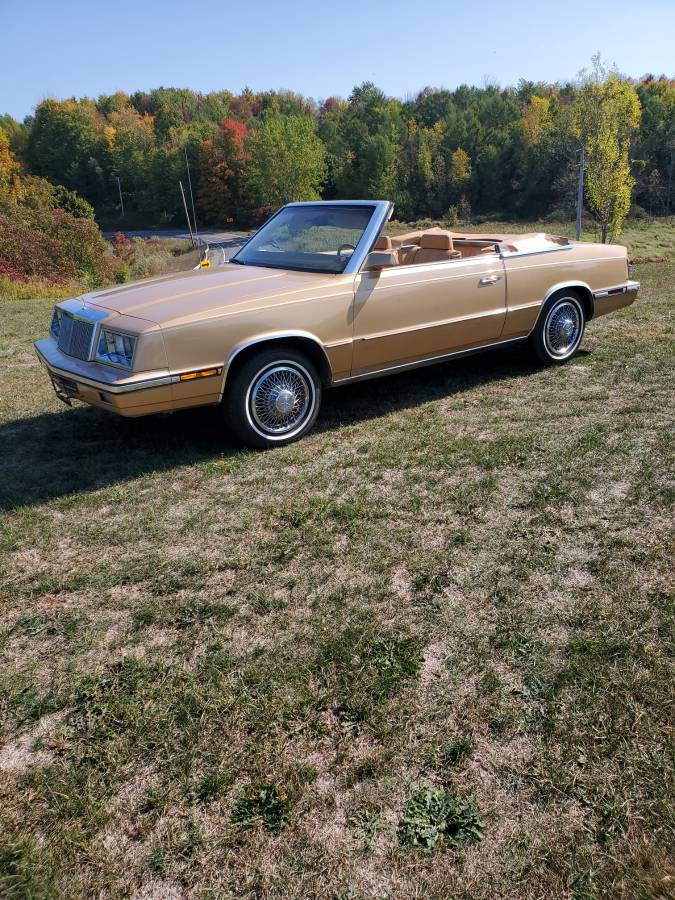 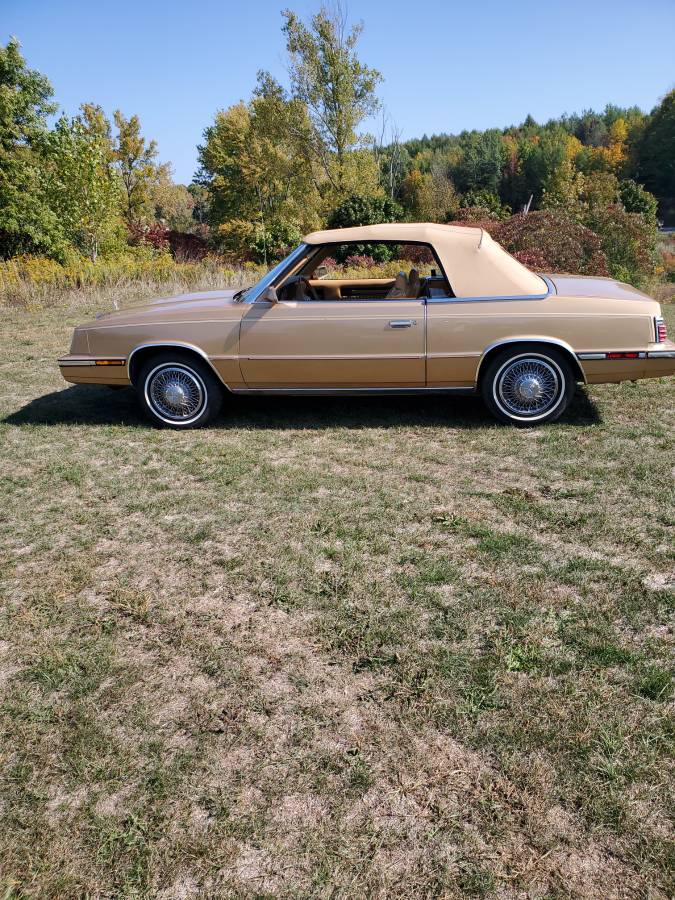 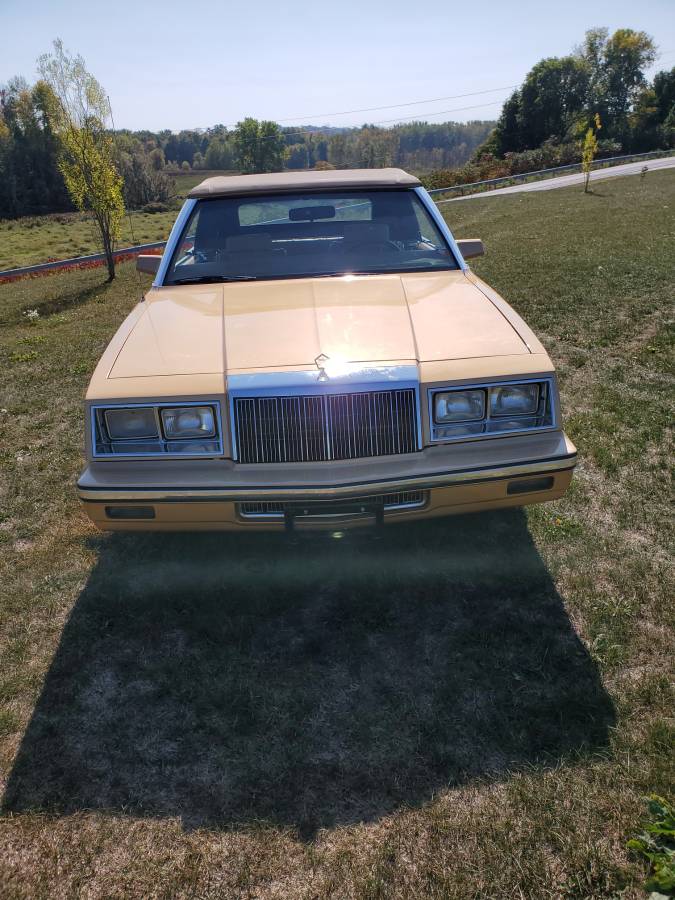 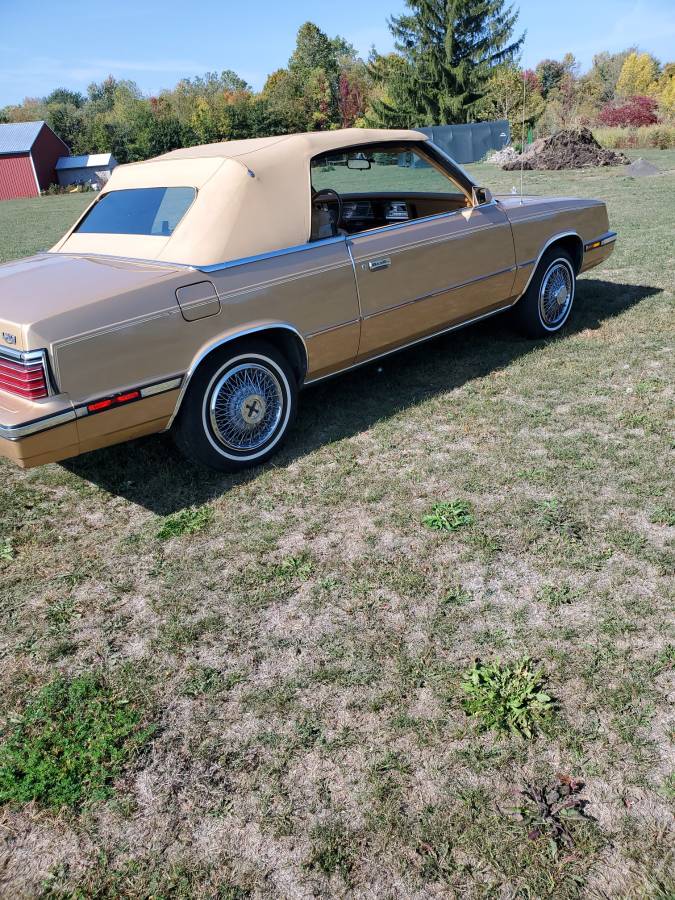 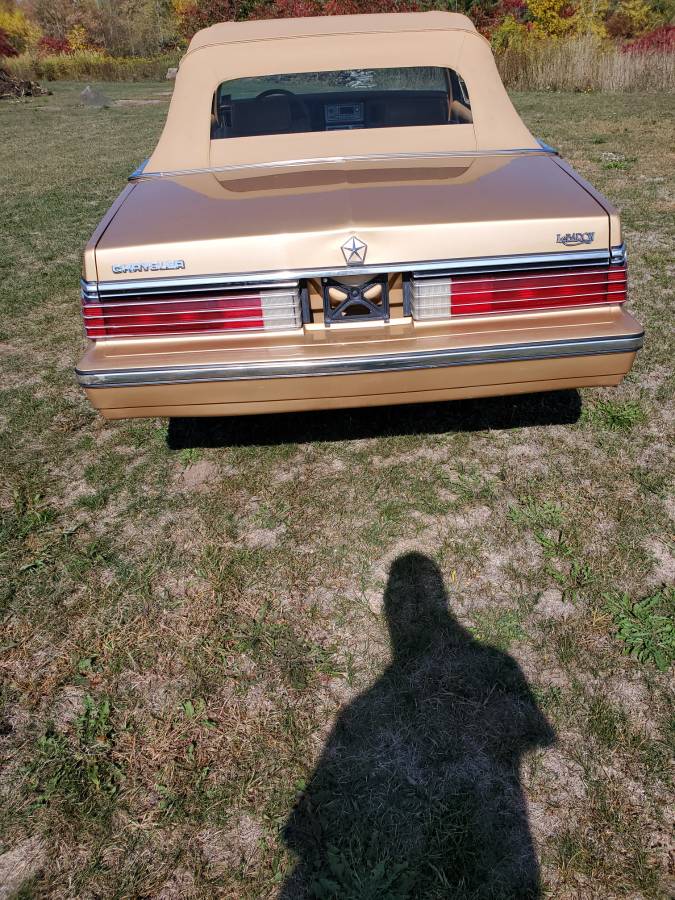 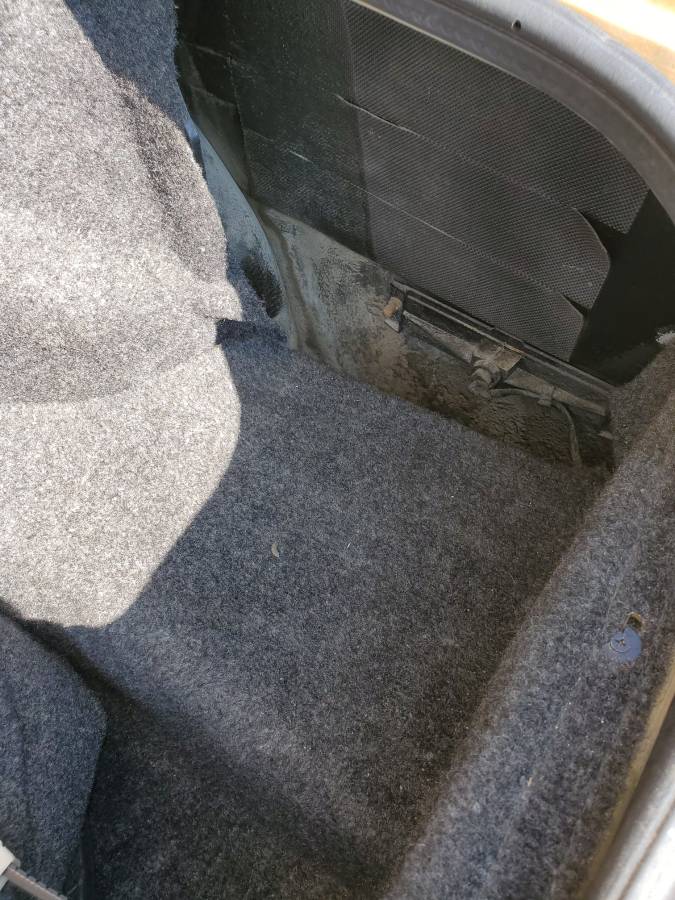 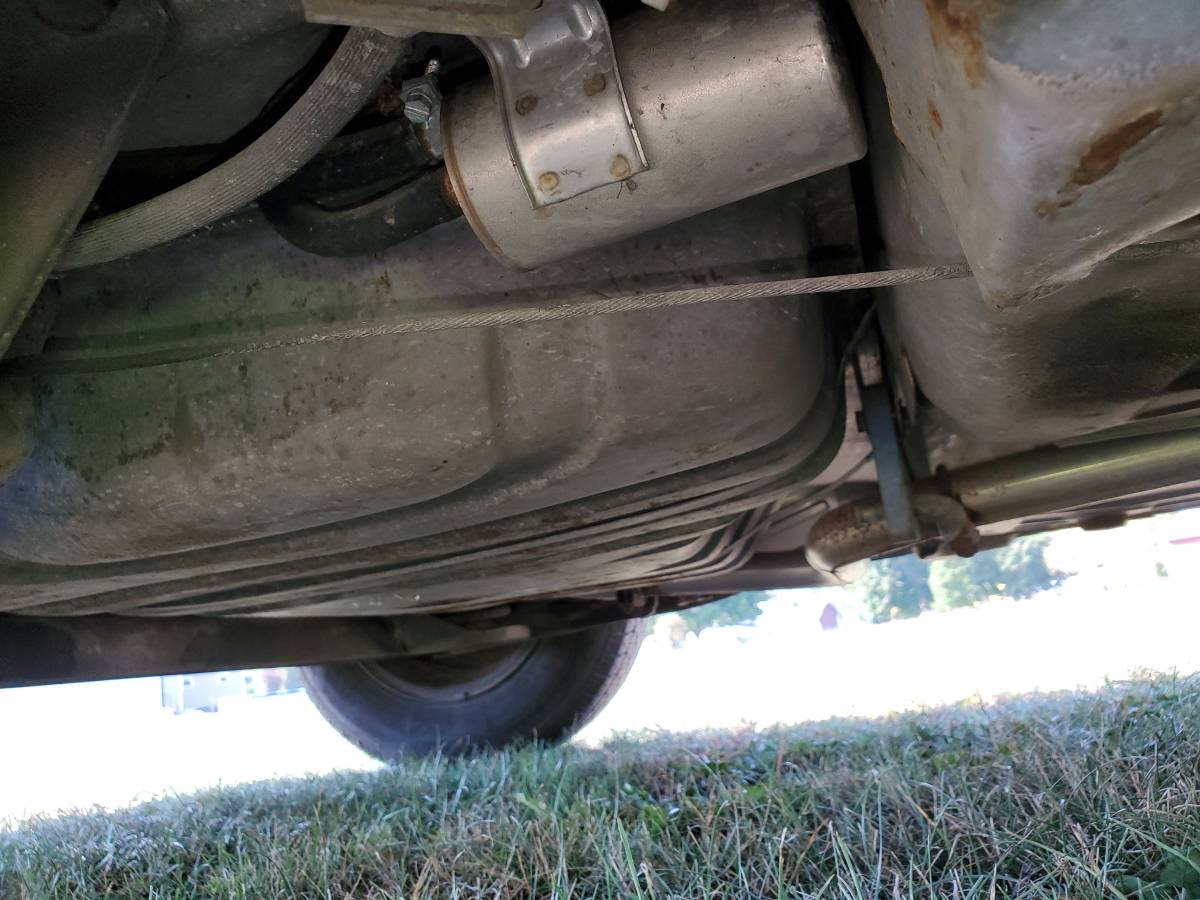 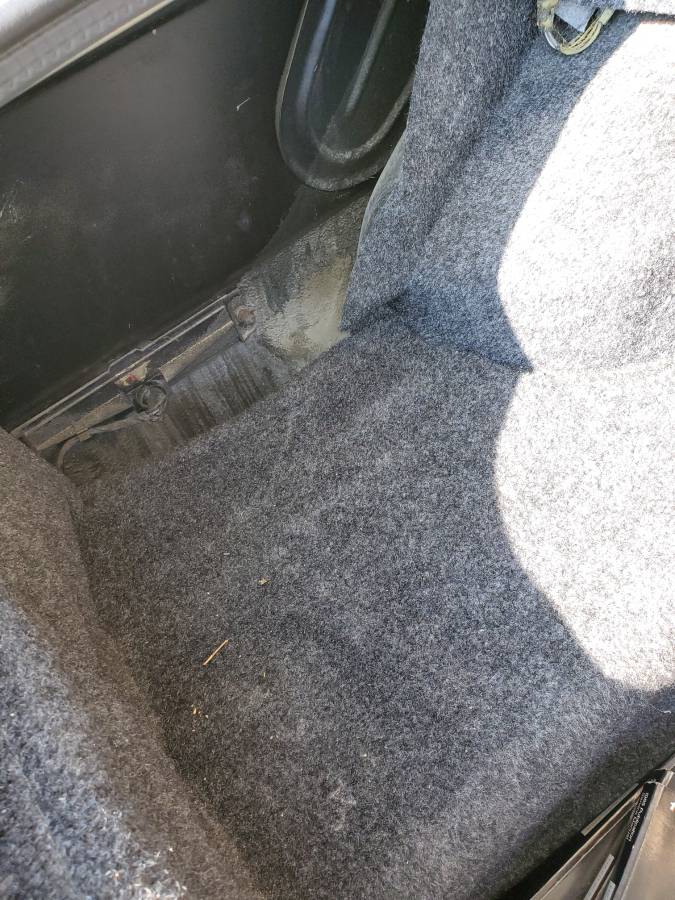 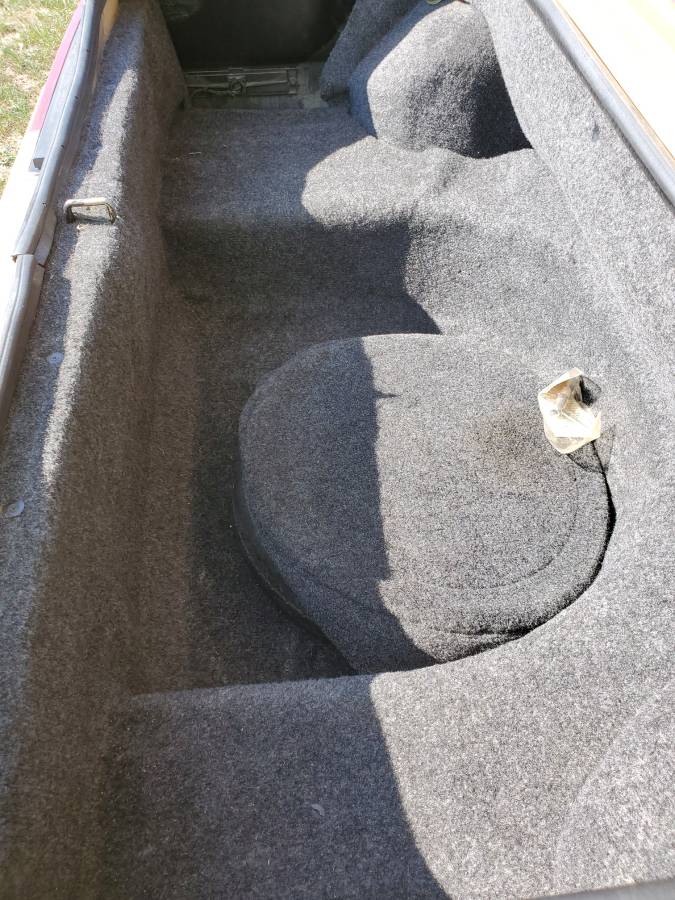 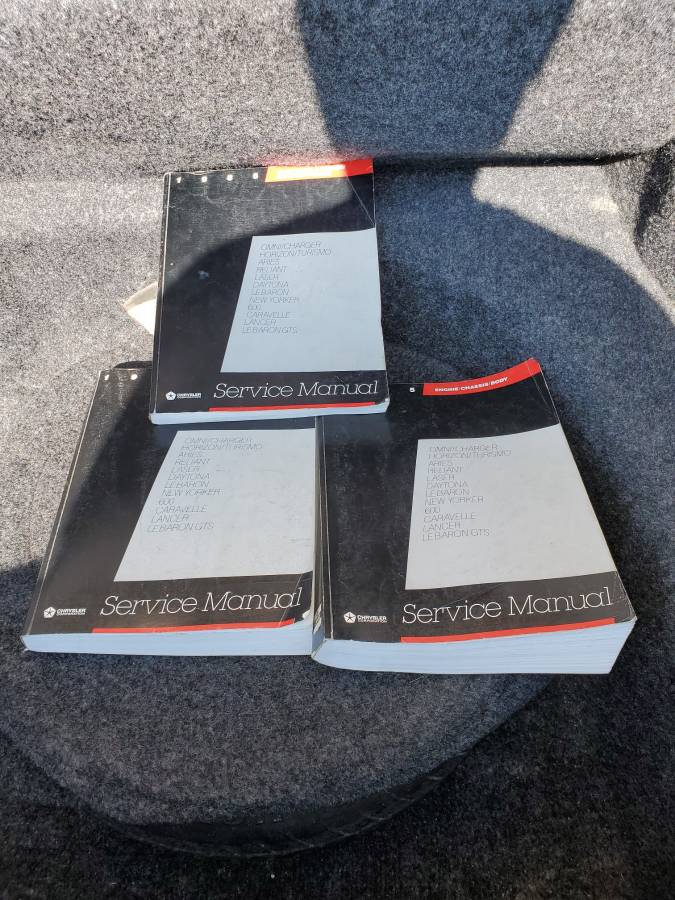 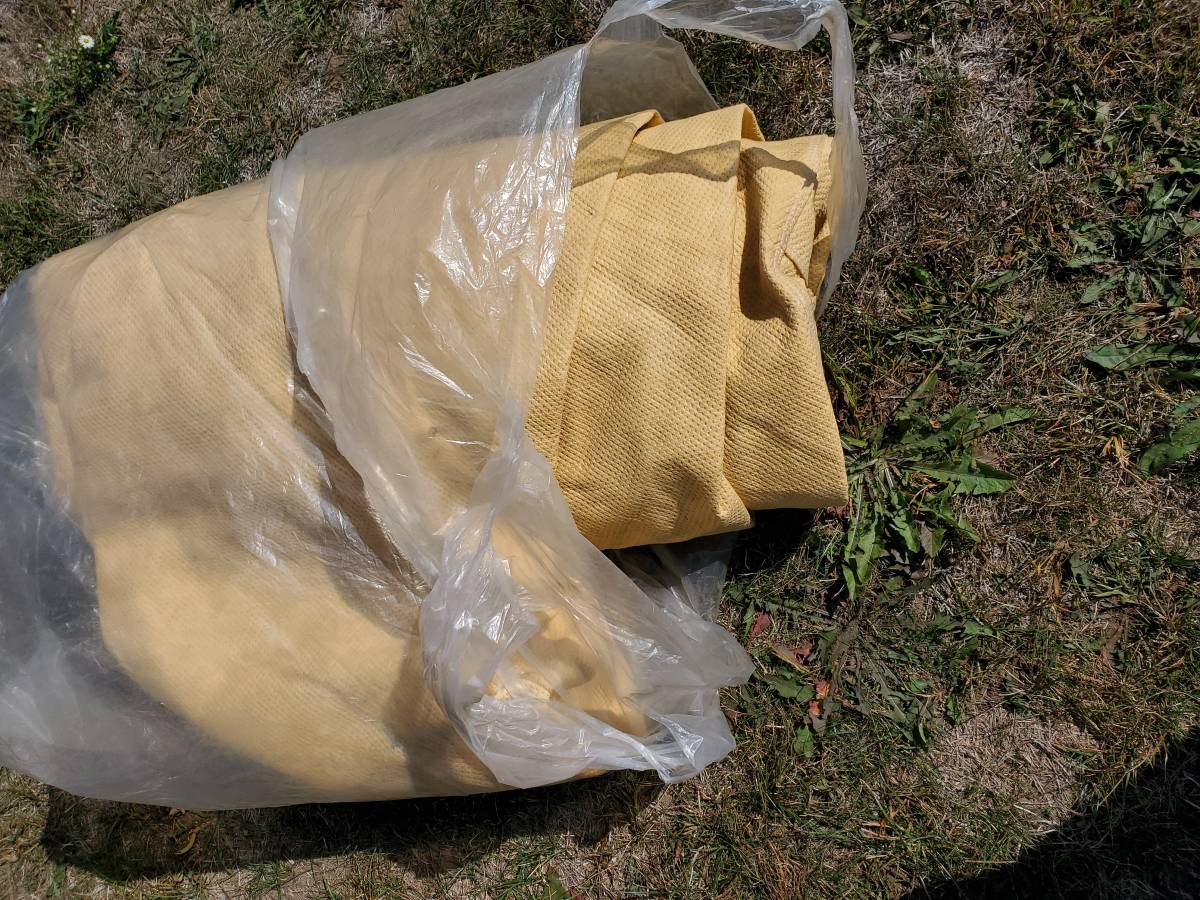 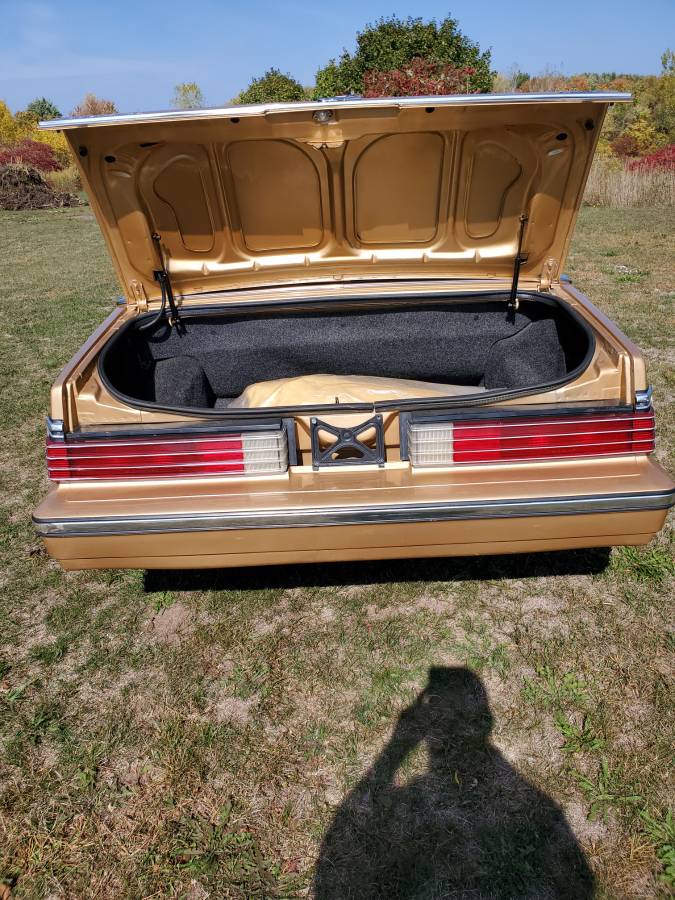 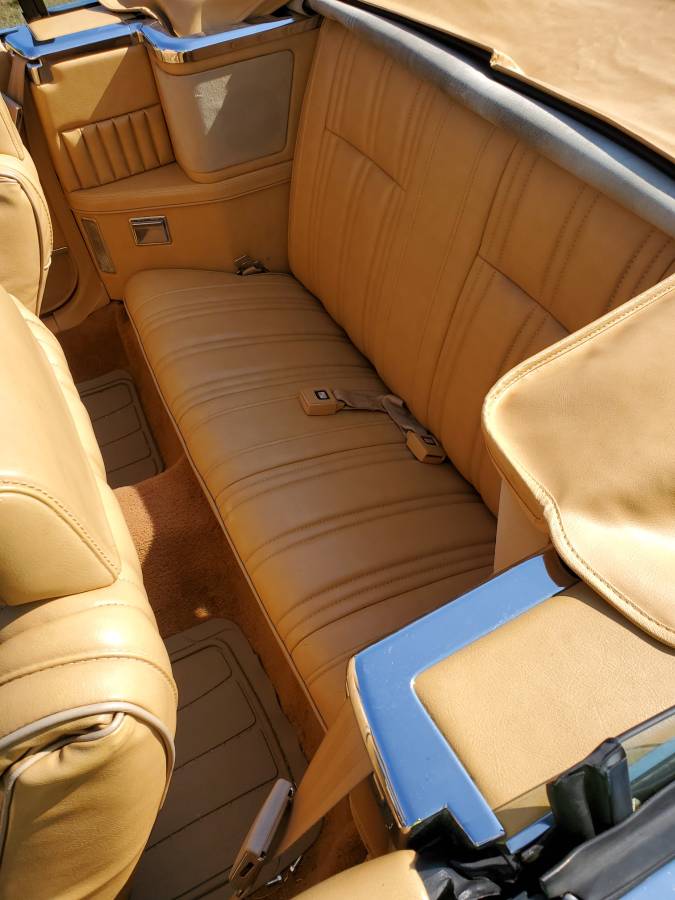 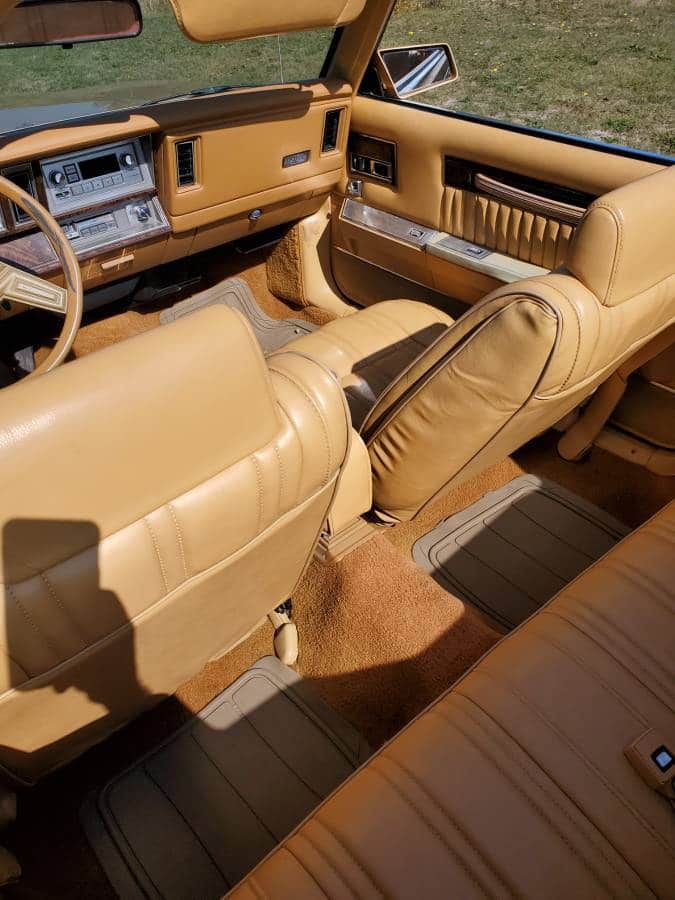 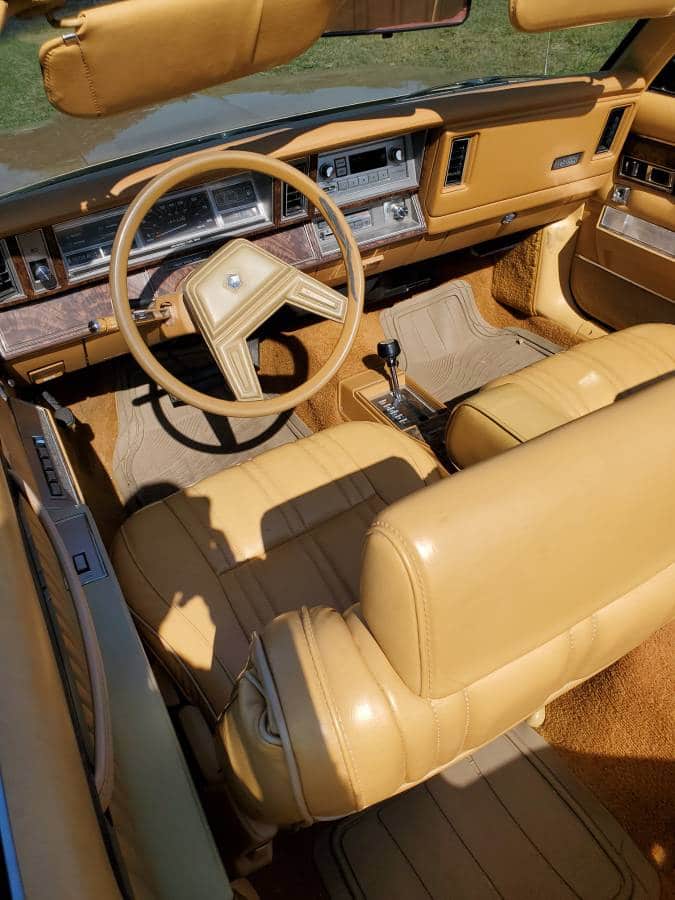 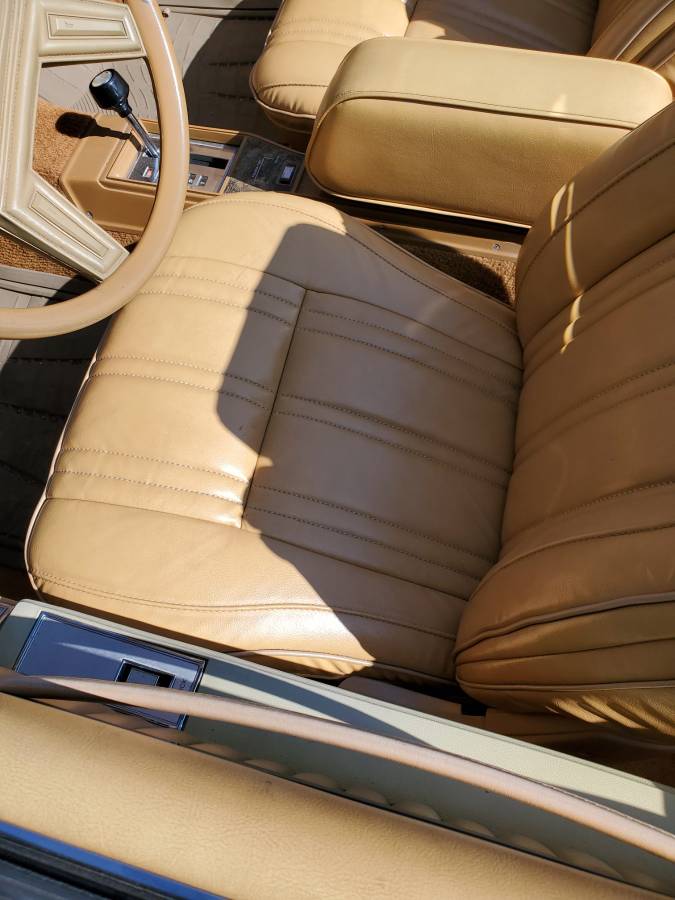 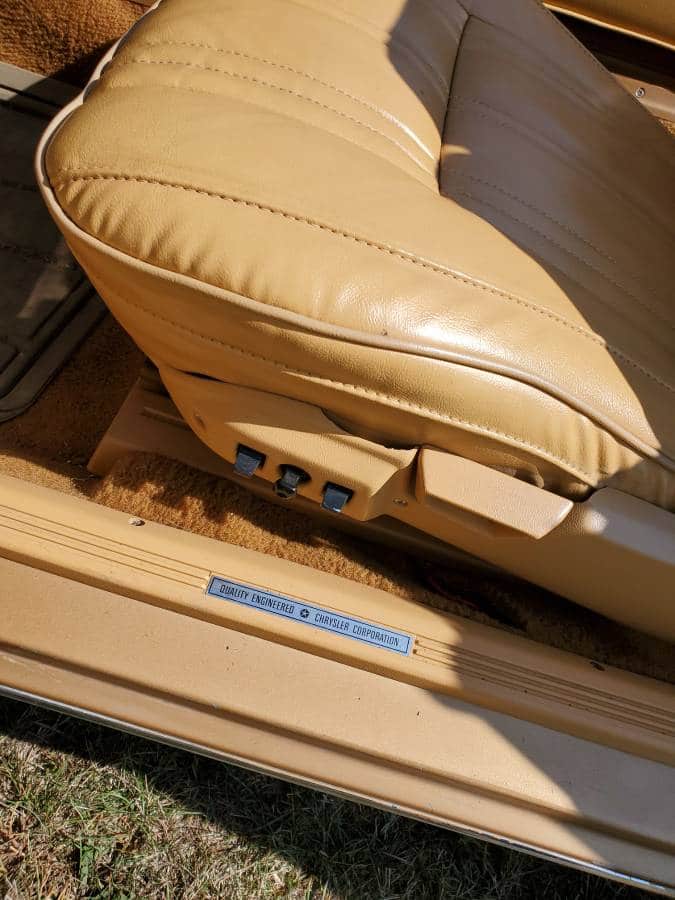 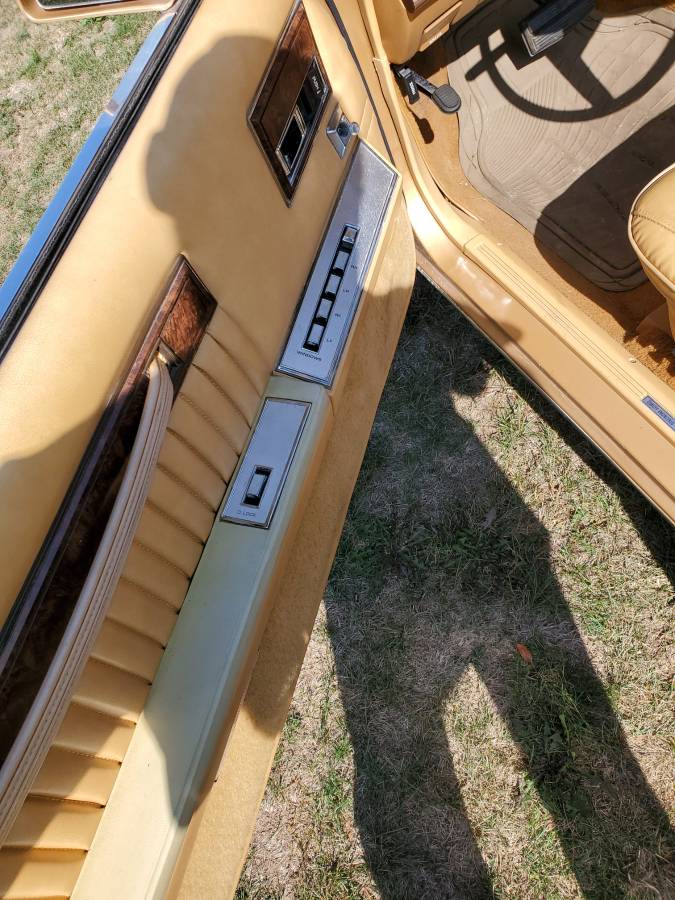 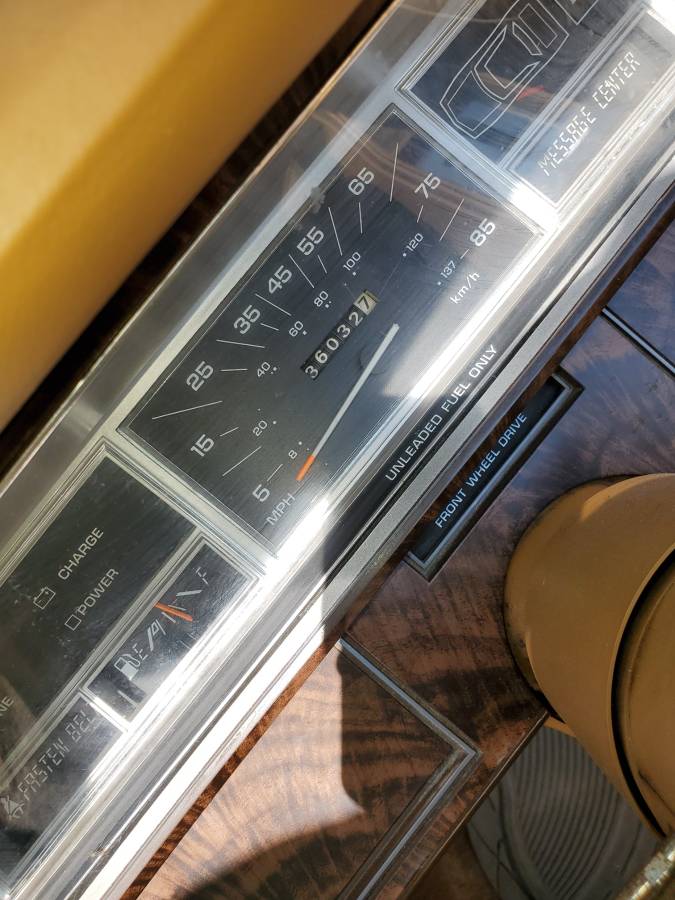 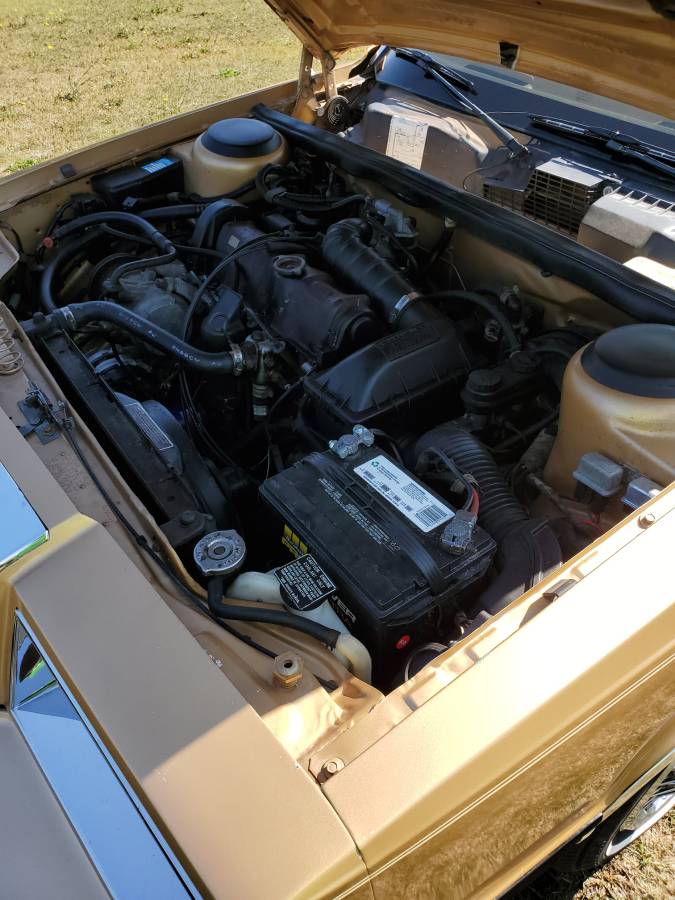 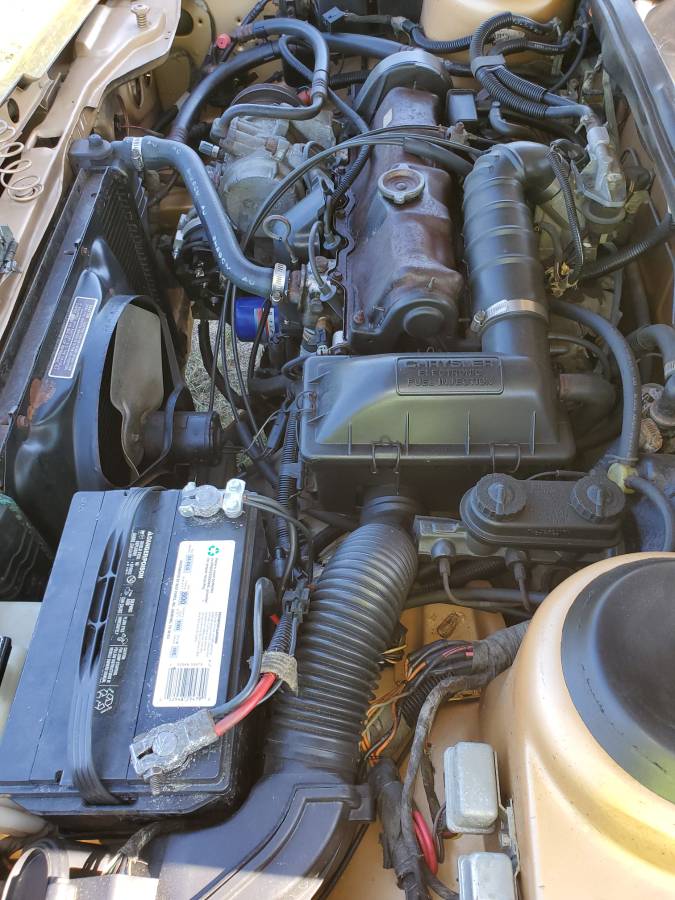 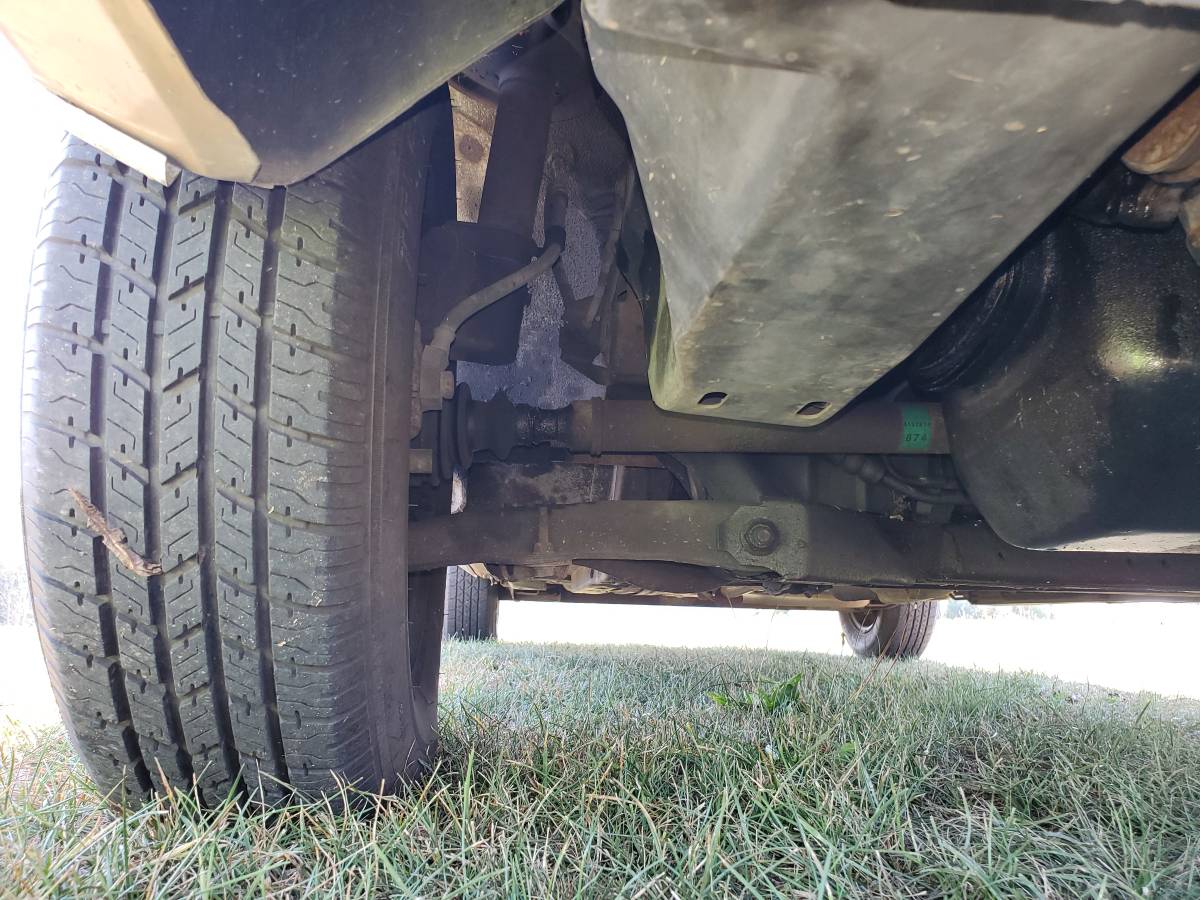 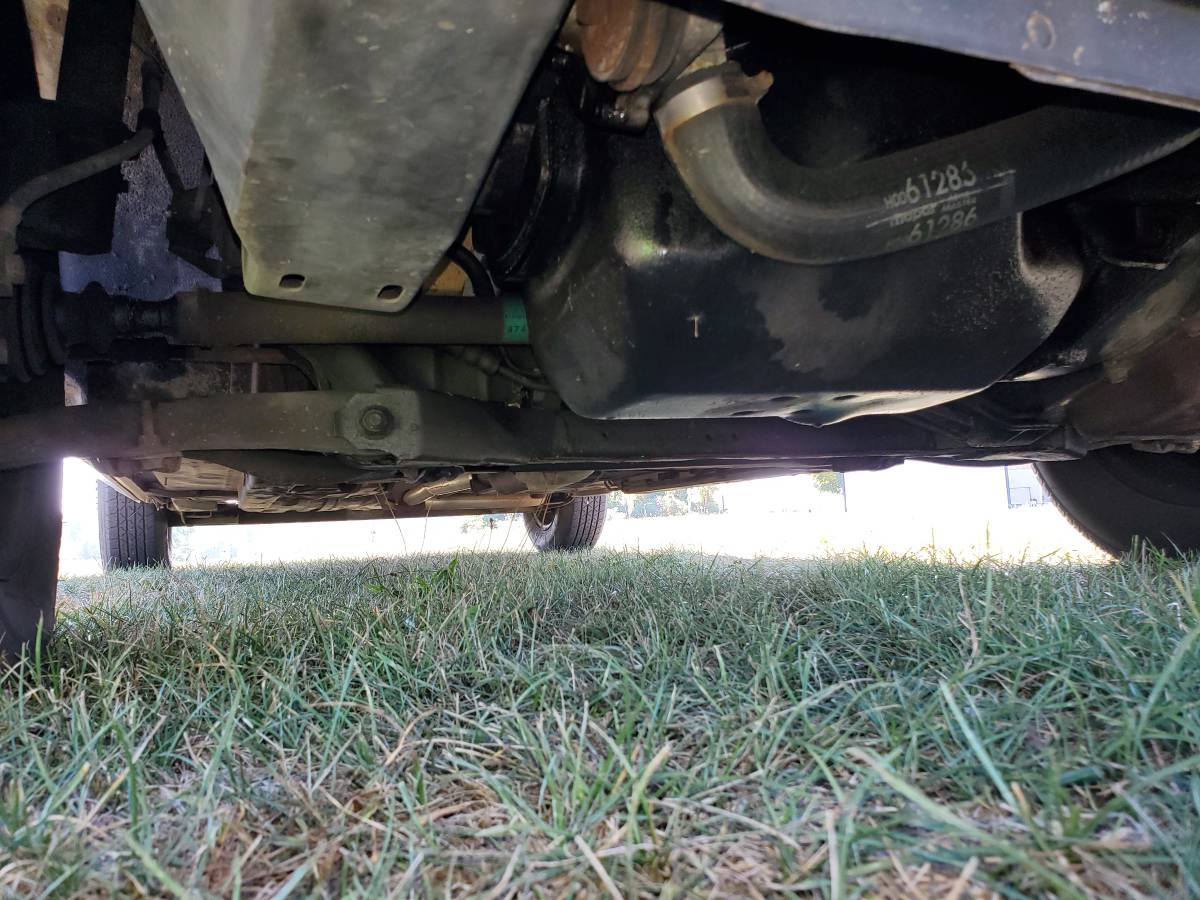 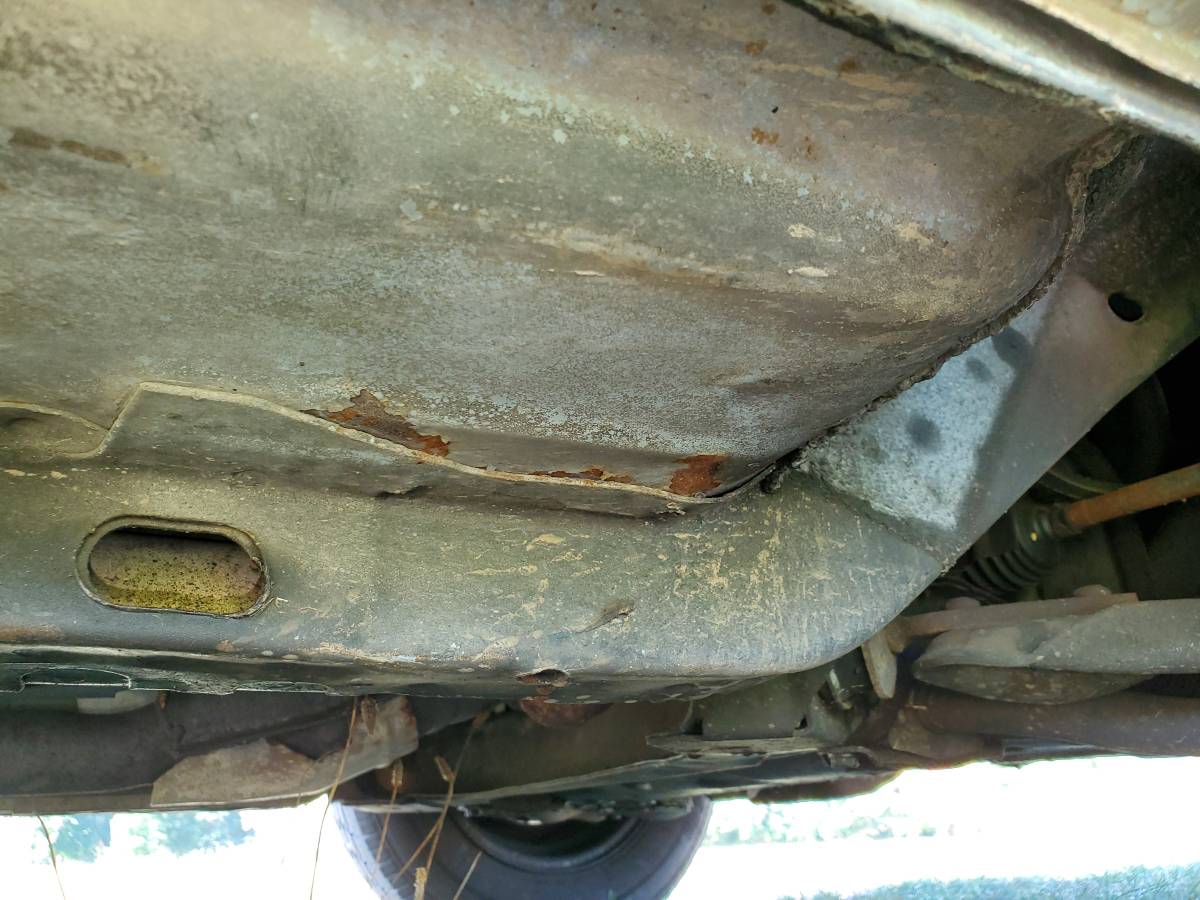 October 7th Update – A great-looking, low mileage convertible priced right always sells quickly.  We’re not at all surprised to confirm the private seller of this ’85 LeBaron convertible deleted their Craiglsist ad earlier this week just several days after we first featured the car, so we’re pleased to now call this K-Car “Sold!”

Despite their quicks, we’re big fans of early eighties Chrysler K-Car convertibles as they represent the poster child of what was once thought would never be made again soon was.  A stellar example of these cars was just listed earlier this week here on Craigslist in Lyons, New York (Rochester) is this triple tan, 36k original mile, 1985 Chrysler LeBaron Convertible the private seller hopes to get $5,400 for.  The NADA Guides Classic Car Online Valuation Tool currently lists its “Low”, “Average”, and “High” value range for these cars at $1,045, $2,007, and $3,052, respectively so you’ll have to decide whether the low original mileage is worth the premium the current caretaker expects.
Under Lee Iacocca’s leadership, Chrysler came back from the brink of bankruptcy to pay back its Federal Government loan guarantees seven years early in 1983. Iacocca was on a roll and had more ideas up his product sleeve. In addition to preparing Chrysler’s innovative new minivan preparing to launch in 1984, Iacocca decided the time was right to re-launch the convertible body style for 1982. Chrysler called on Cars & Concepts (“C&C”) to design and build the LeBaron convertibles.

C&C heavily modified two-door LeBaron coupes on their way to becoming convertibles, a process that included thirty-two steps. They installed a boxed-in backbone along the center of the car and welded a three-piece windshield header to the A-pillars. The convertible top itself had a plastic rear window and broad rear quarter panels.  By 1985, C&C further improved the design by adding rear quarter windows for a more traditional American convertible look as well as a glass rear window with an electric defroster.

Here’s a MotorWeek Retro Review of the 1982 version of the Chrysler LeBaron:

The combination of never being driven in winter, low mileage, car cover, and included full-service manuals makes this like-new K-Car convertible a hard to beat entry-level collector car. If you’re looking for a RADwood eligible K-Car convertible but aren’t a fan of the typical fake wood adorned Town & Country versions, this example makes a compelling alternative.  Good luck with the purchase!