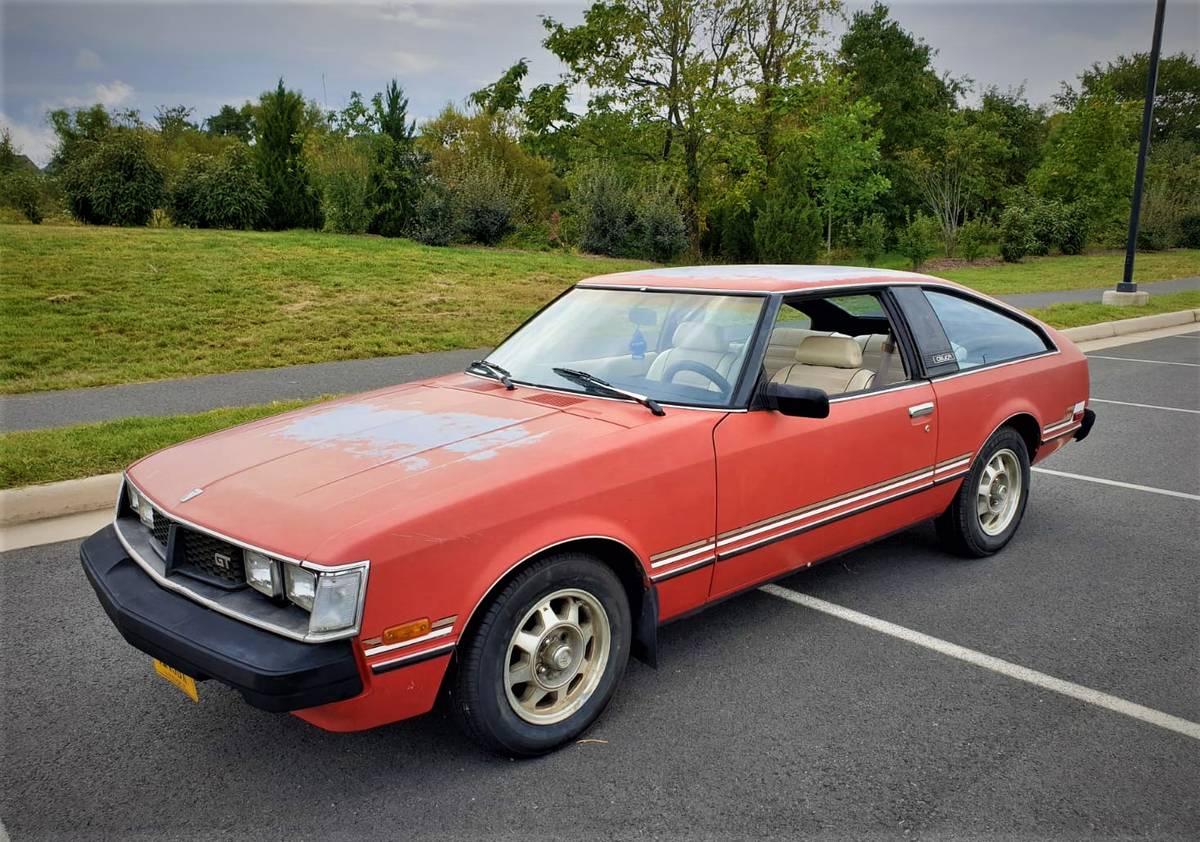 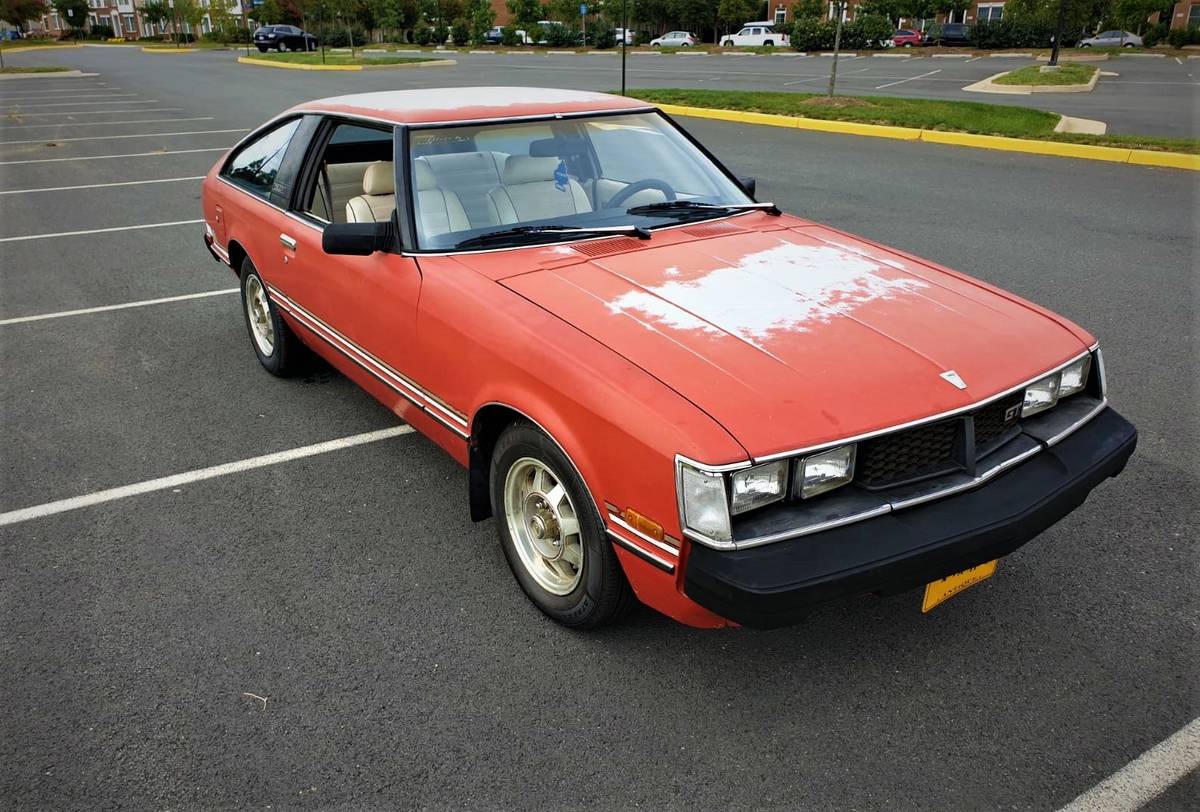 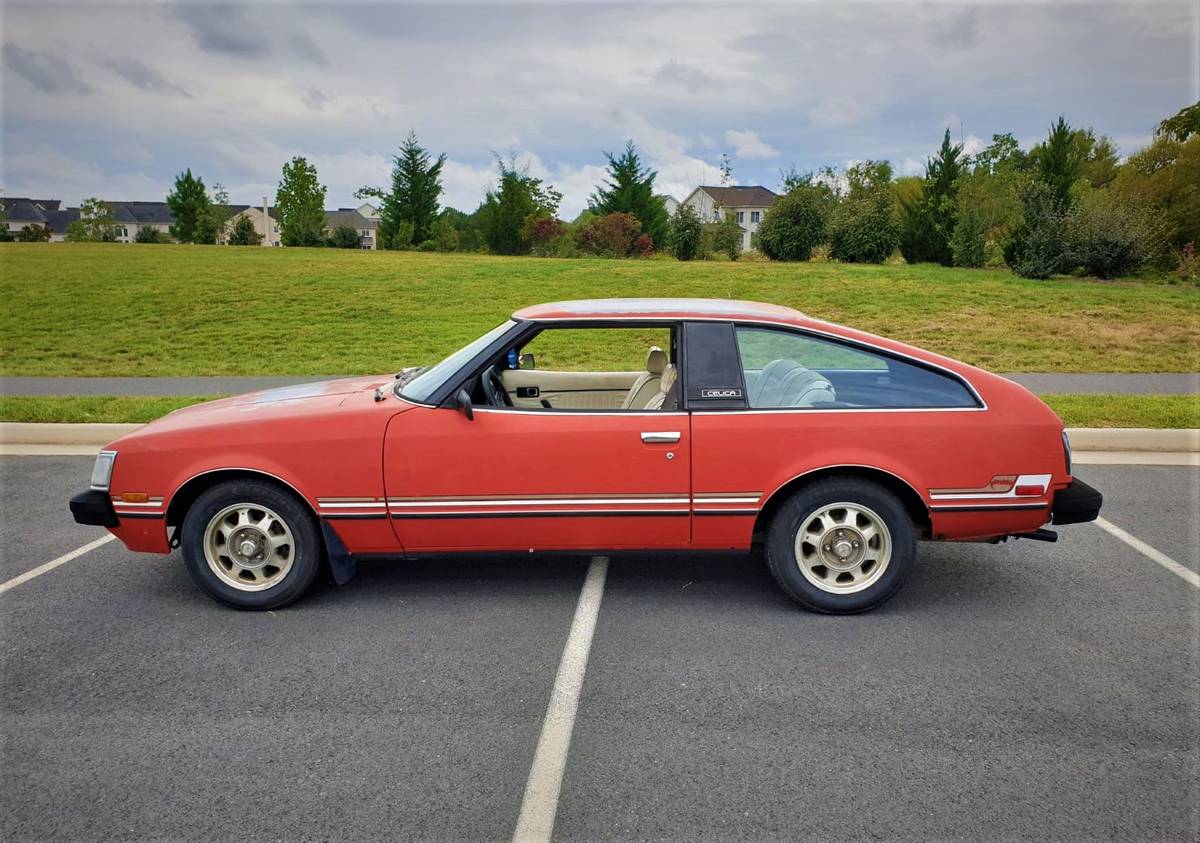 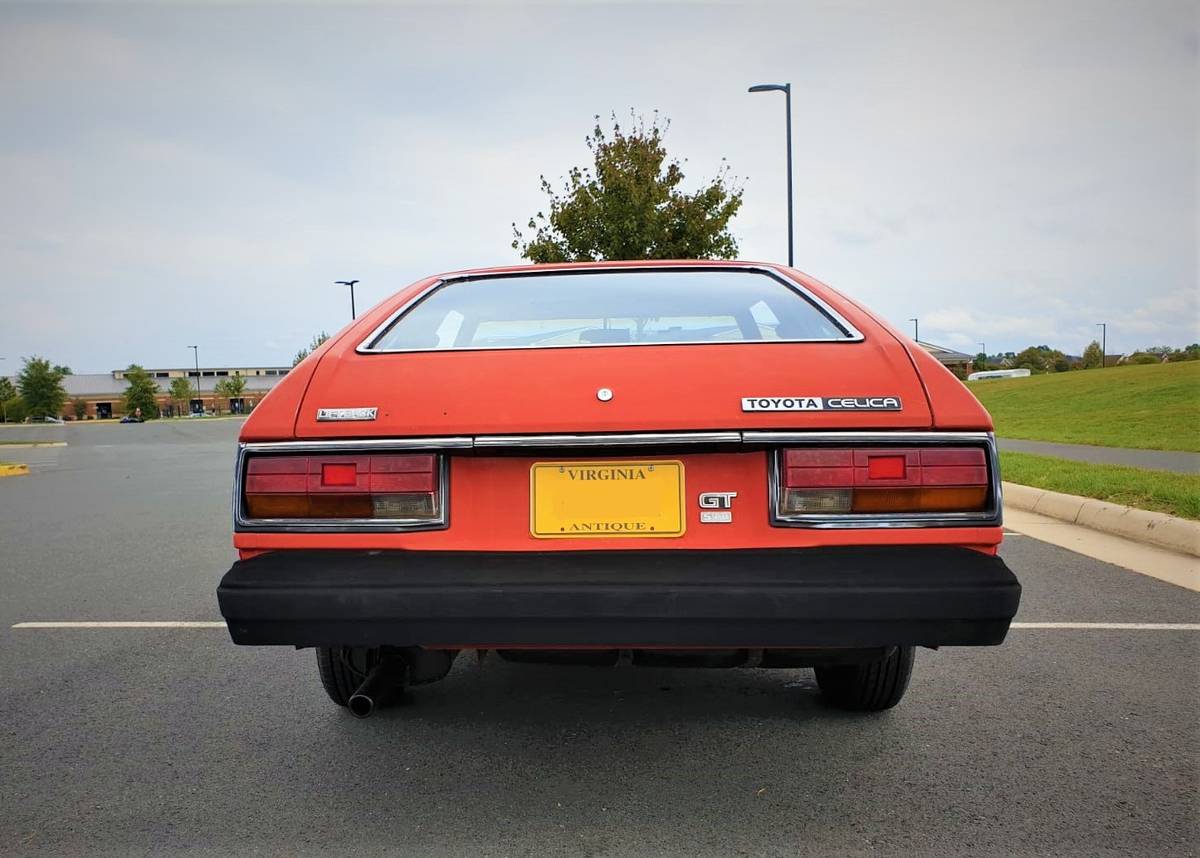 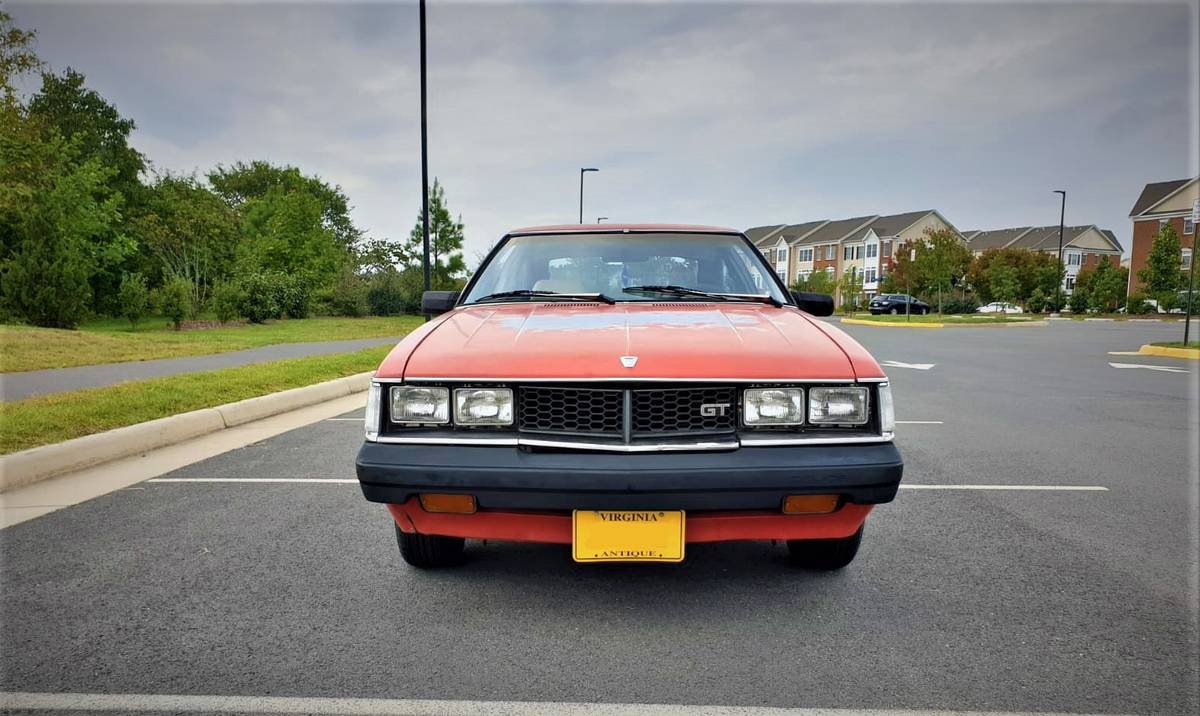 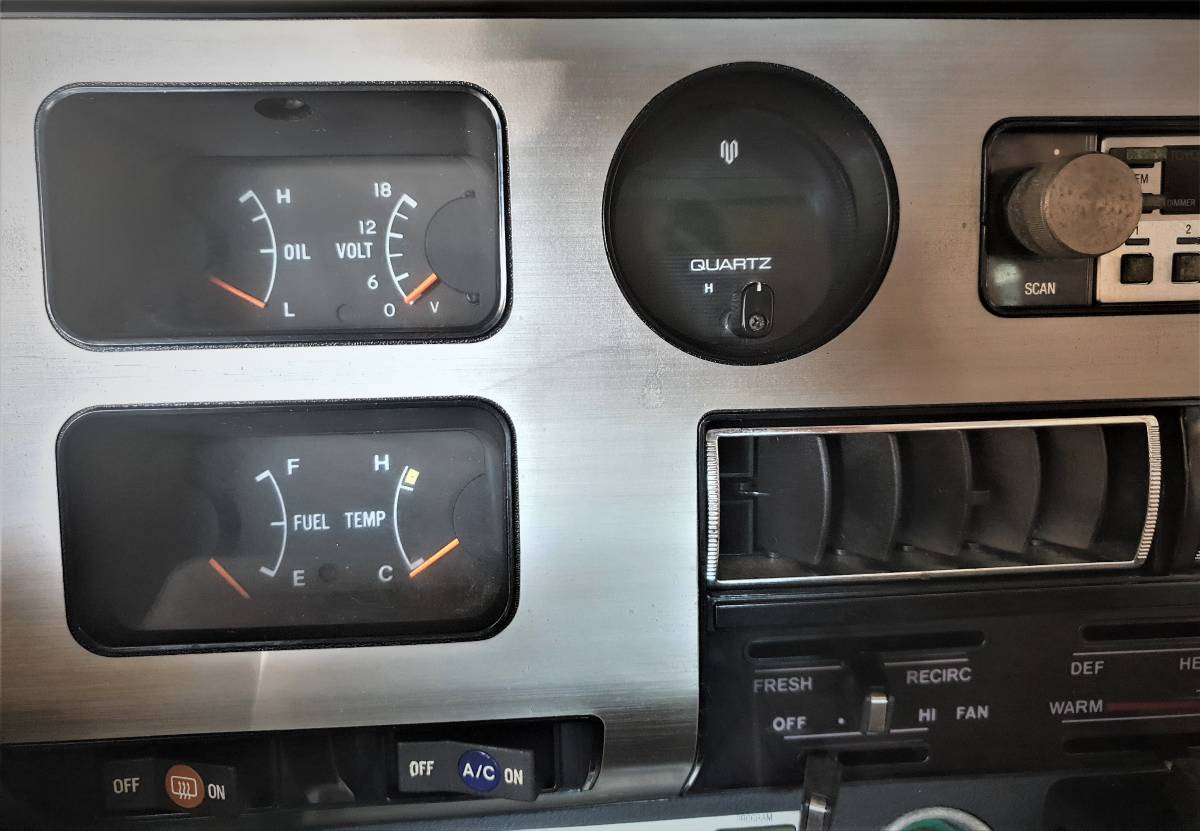 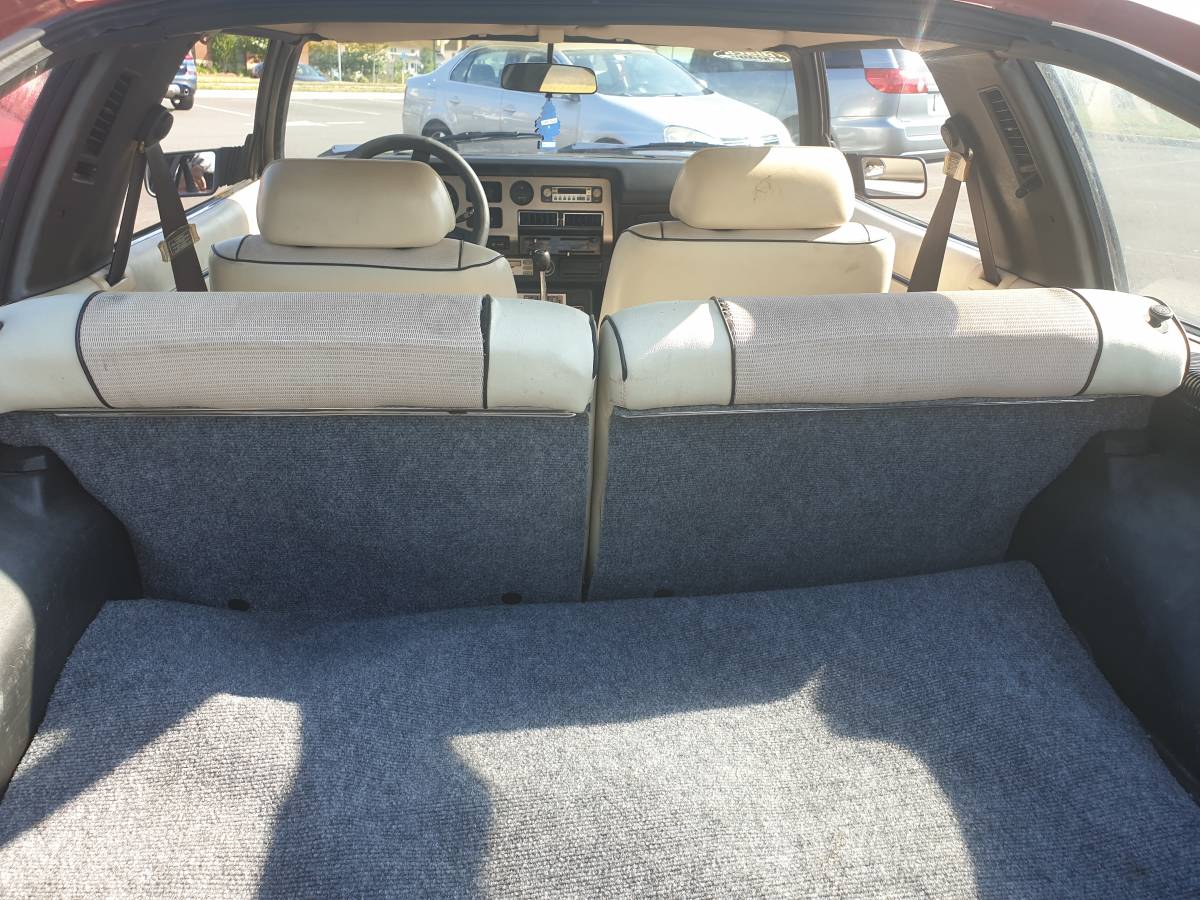 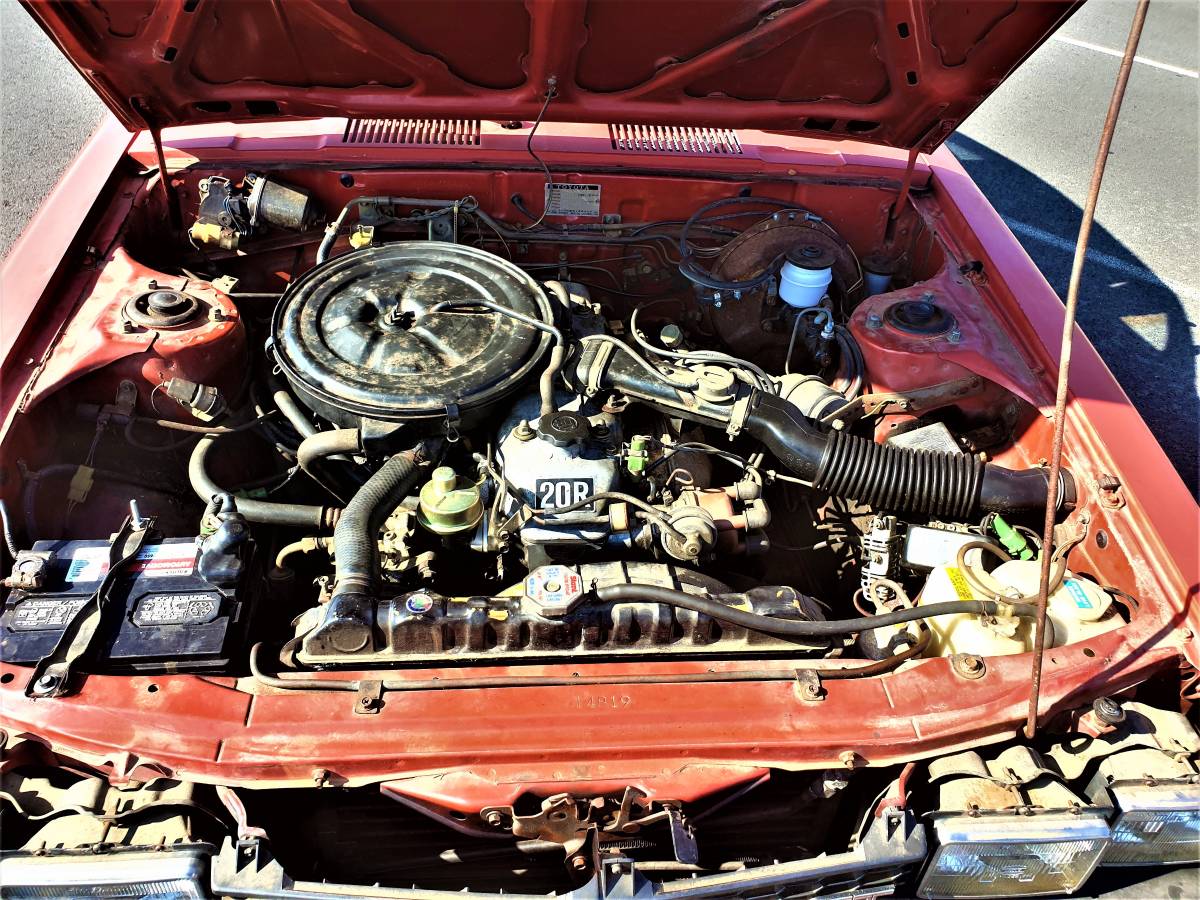 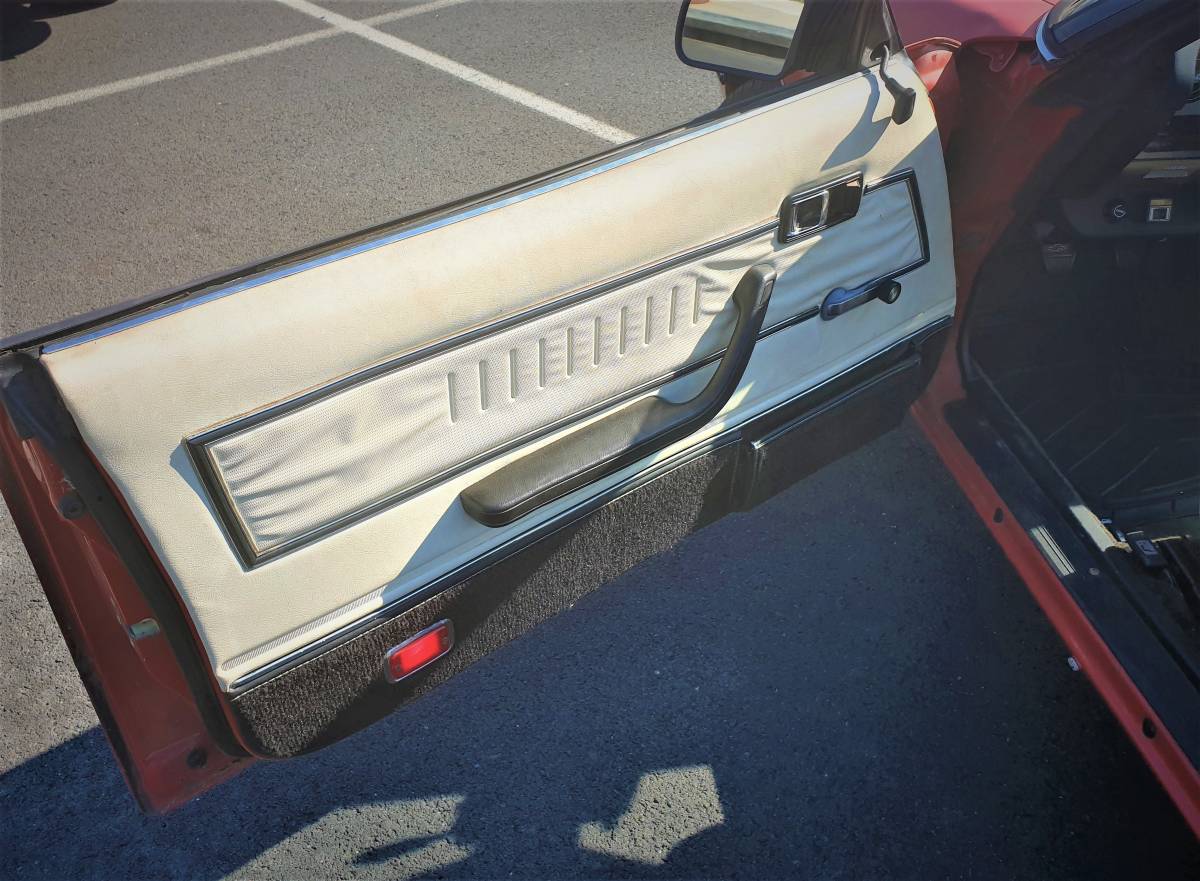 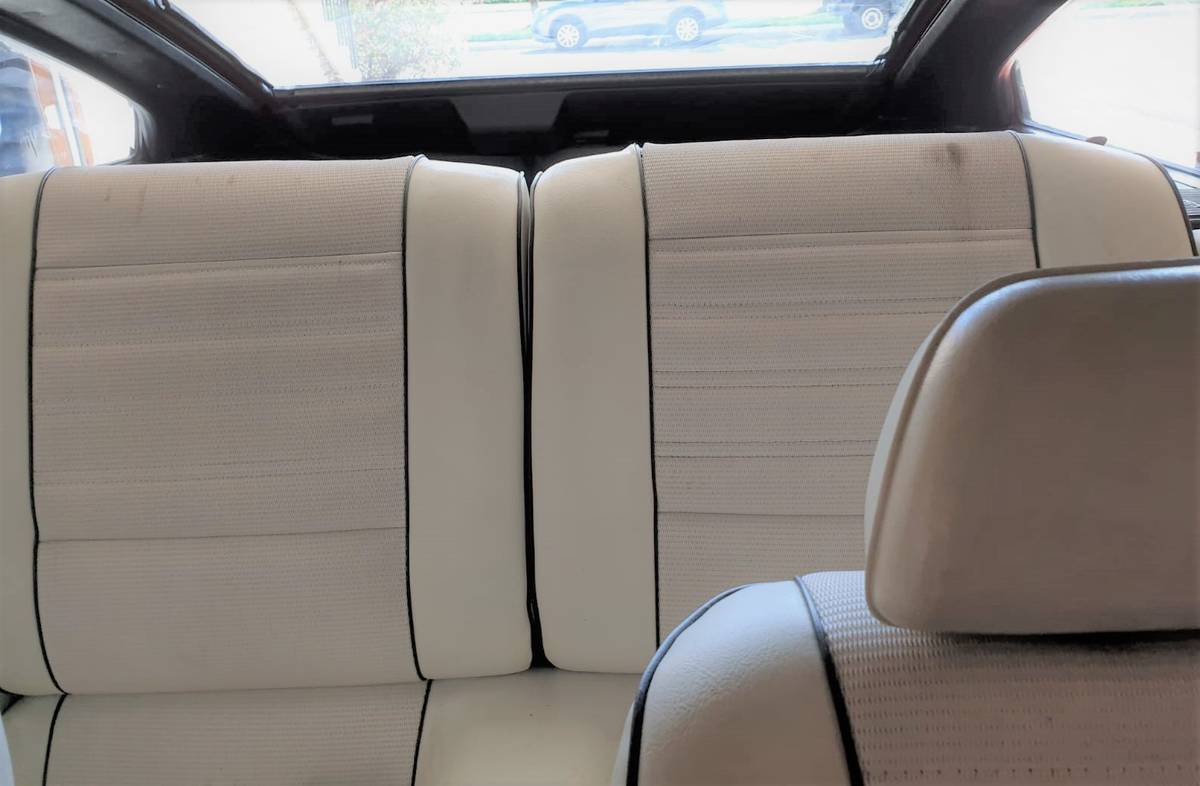 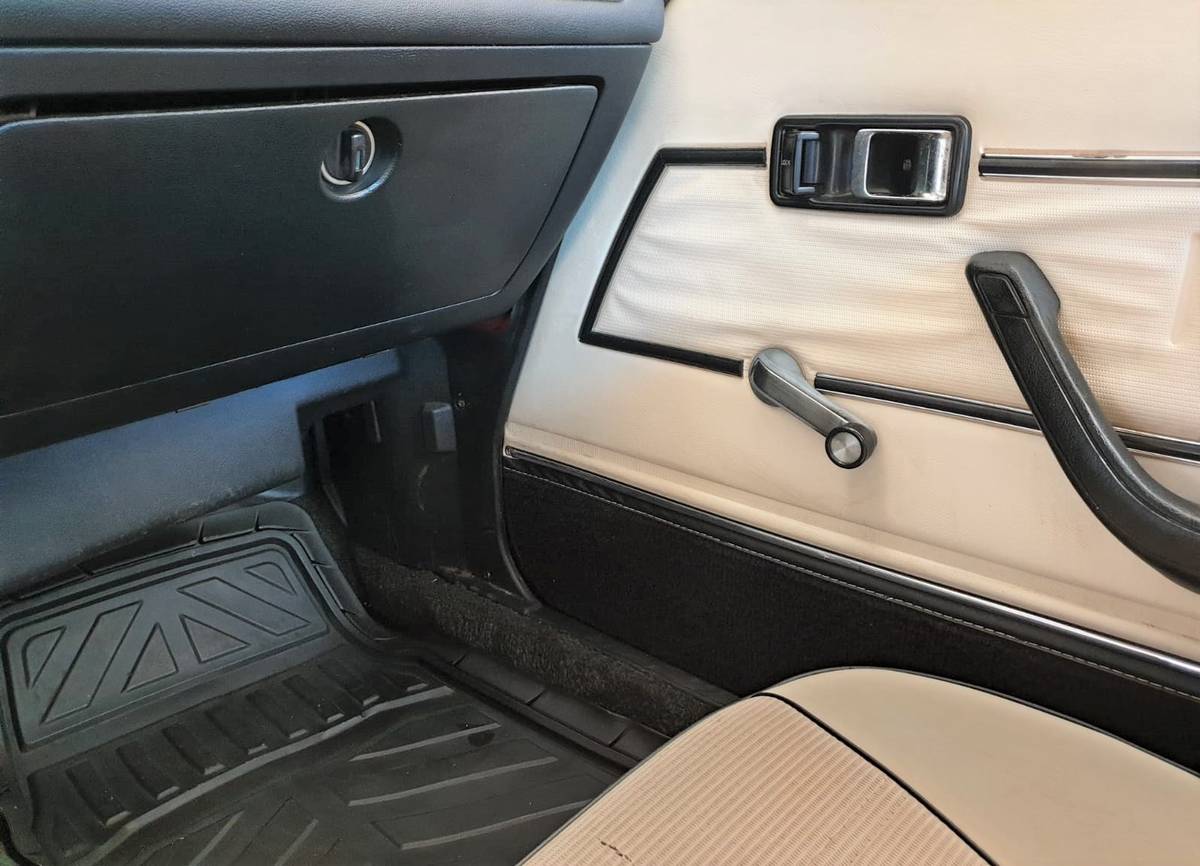 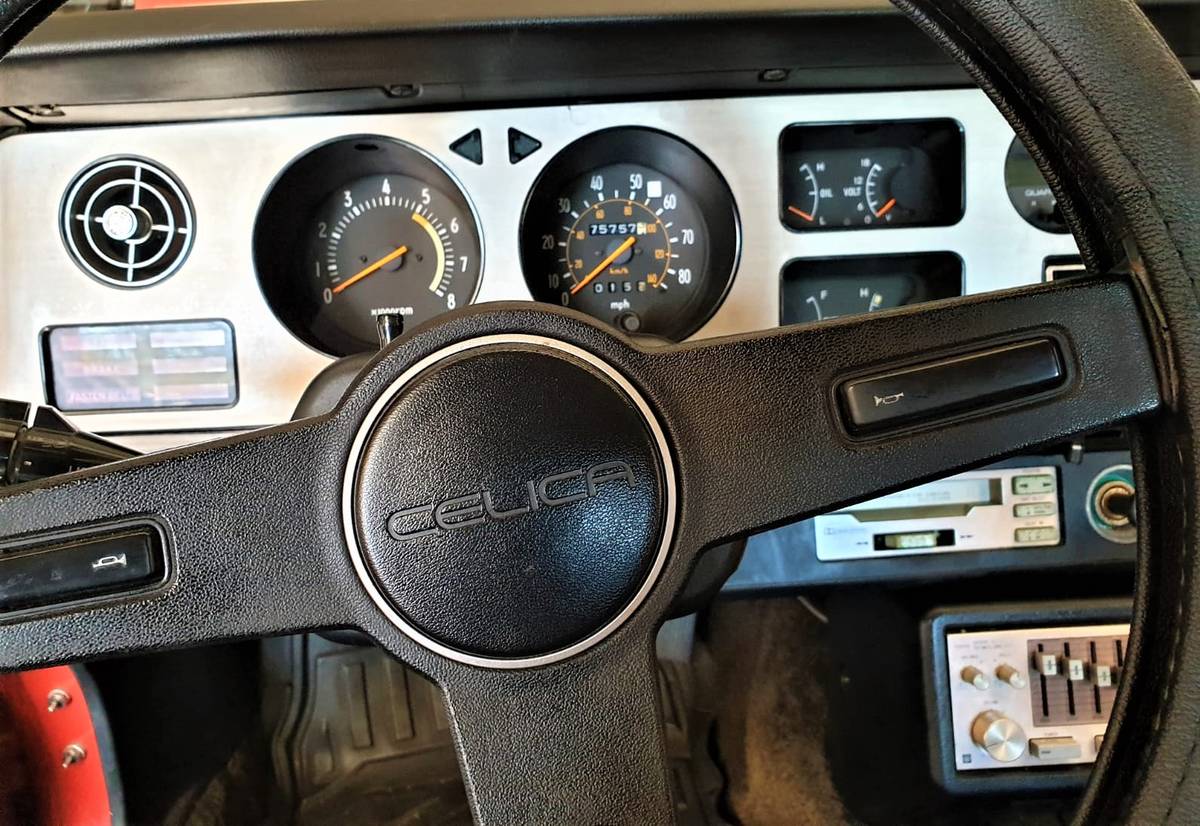 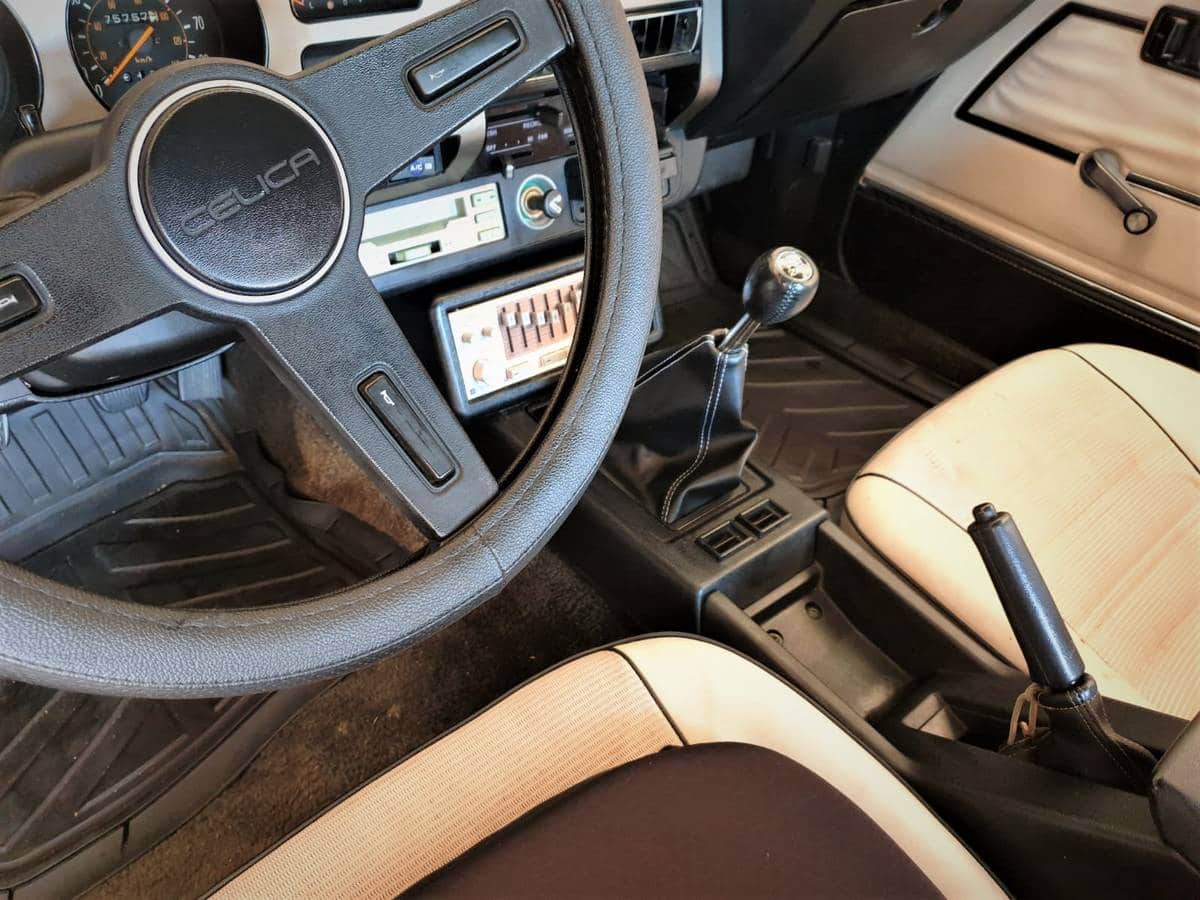 December 10, 2020 Update – we confirmed the seller of this “Classifind” deleted their listing, so we’re now able to call this one “SOLD!” While this one got away, please reach out either by email or call Rudy directly if you’d like to be informed when we come across something similar.

The Toyota Celica has been through multiple iterations since its introduction in the U.S., and while it exited the company’s lineup a few years ago, it remains a popular model for both tuners and collectors alike to seek out. The early liftback version seen here falls into the latter category, as Toyota enthusiasts have realized that finding clean, rust-free examples of the early cars have gotten increasingly difficult. This 1980 Celica GT originally listed in October 2020 on Craigslist in Northern Virginia wears a charming patina and comes with an assortment of recent maintenance tasks completed, and the seller is asking $6,800. Comparing this price against the Hagerty Insurance Online Valuation Tool reveals that the price for a “Good” condition model like this is listed at $7,800, making the seller’s ask a fair one.

Toyota made a big impression on the import car scene in the 1970s with the introduction of the Celica Liftback, a model that bore a slimmed-down appearance to the Ford Mustang of the same era. Coupled with muscular fenders and a design that looked like it was ready to pounce, the first generation model has remained incredibly popular among enthusiasts and is a sought-after car when not in total basketcase condition. The next-generation model seen here, like so many other second editions, put on some weight and lost some of the aggressiveness that made the first iteration so popular, but it was still a completely different driving experience from a Mustang or Camaro of the same era. It was sporting, without being overly powerful, and obviously incredibly reliable for a car born out of an era when innovation was seemingly taking a backseat to fuel economy and emissions standards.

This example is described as a car that sees regular use, which isn’t surprising given the company’s reputation for building vehicles with impressive longevity – but the seller’s listed mileage still seems incredibly high. The seller notes several pricey repairs already done, including dropping the gas tank and re-sealing it, along with new fuel pumps, a carburetor rebuild, freshened-up fuel lines, new rear shocks, and a brake job. The paintwork is a subjective matter, as some may dig the sunburnt look while others will be planning for a complete paintjob in their restoration budget. The seller notes the front seats will need new upholstery, but the rest of the cabin looks quite nice, with clean carpets and door panels, along with a sharp OEM three-spoke steering wheel. While it will never be as collectible as a later production Celica from the late 80s to middle 90s (the turbocharged, four wheel drive models are the ones to snatch up), this model still likely won’t lose any value while being welcomed to any Radwood event of your choosing. Good luck with the purchase if you pick up this survivor Celica.

“1980 Toyota Celica GT 5-Speed LiftBack in very good running condition. Car is all original with no mods. The car has been well maintained and has been driver regularly.

A very well kept example of a very rare Celica. Only about 200 on the read in the whole U.S. Front 2 seats will need new upholstery or covers..“