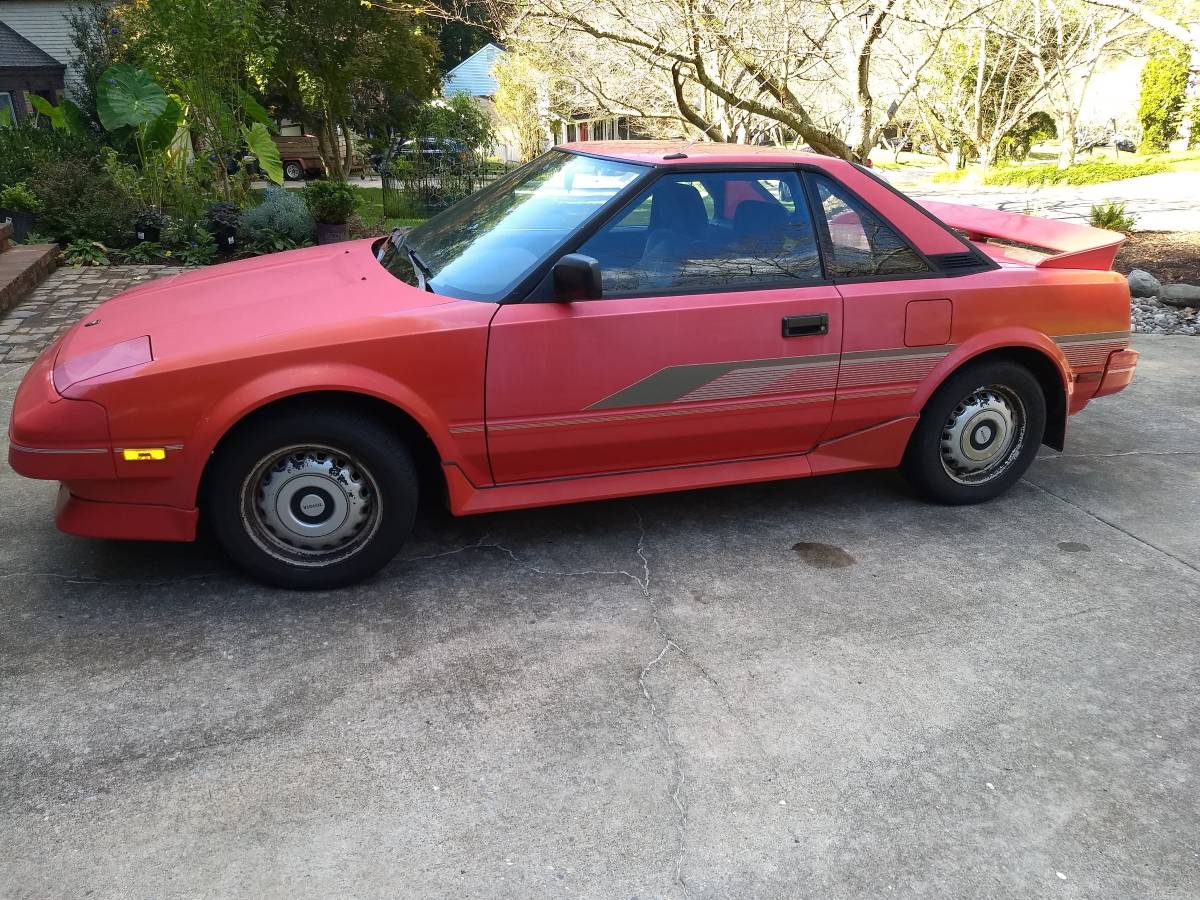 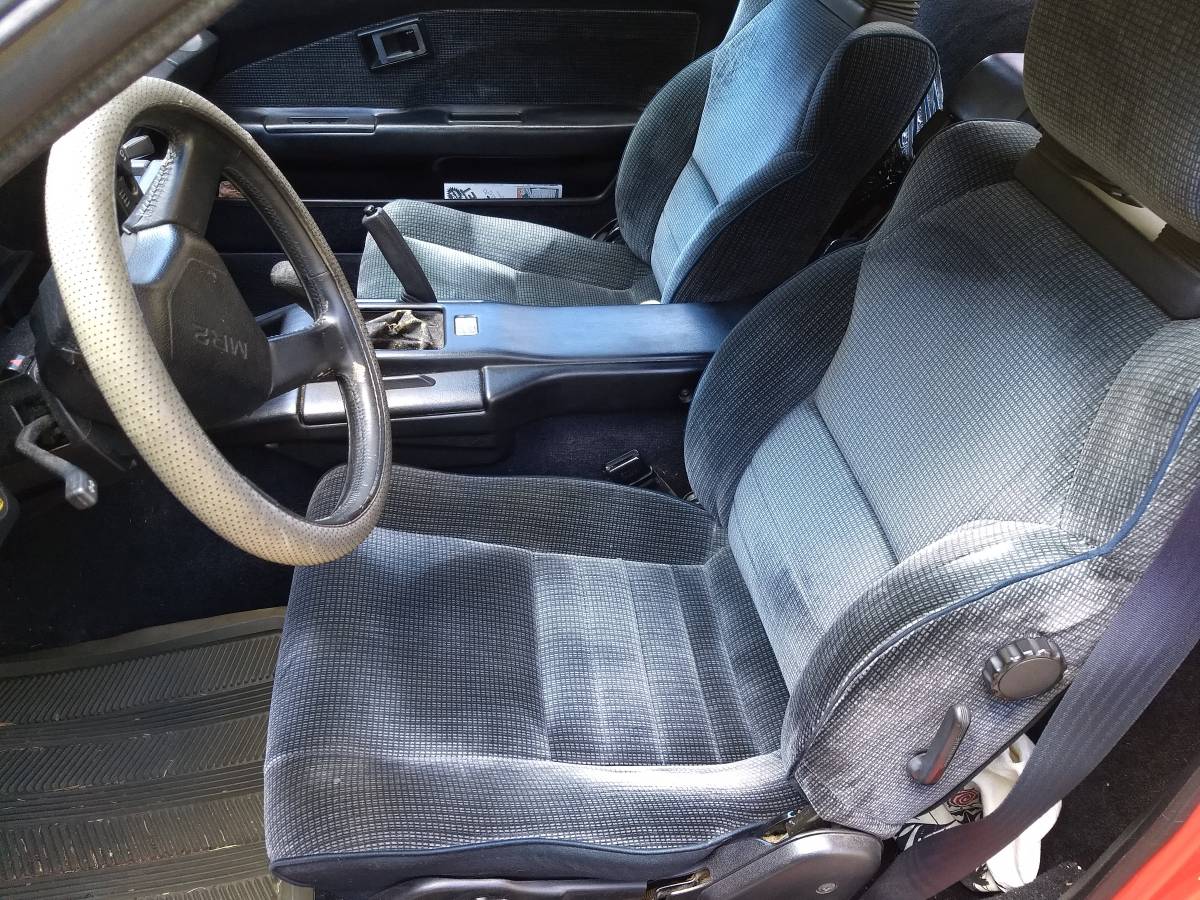 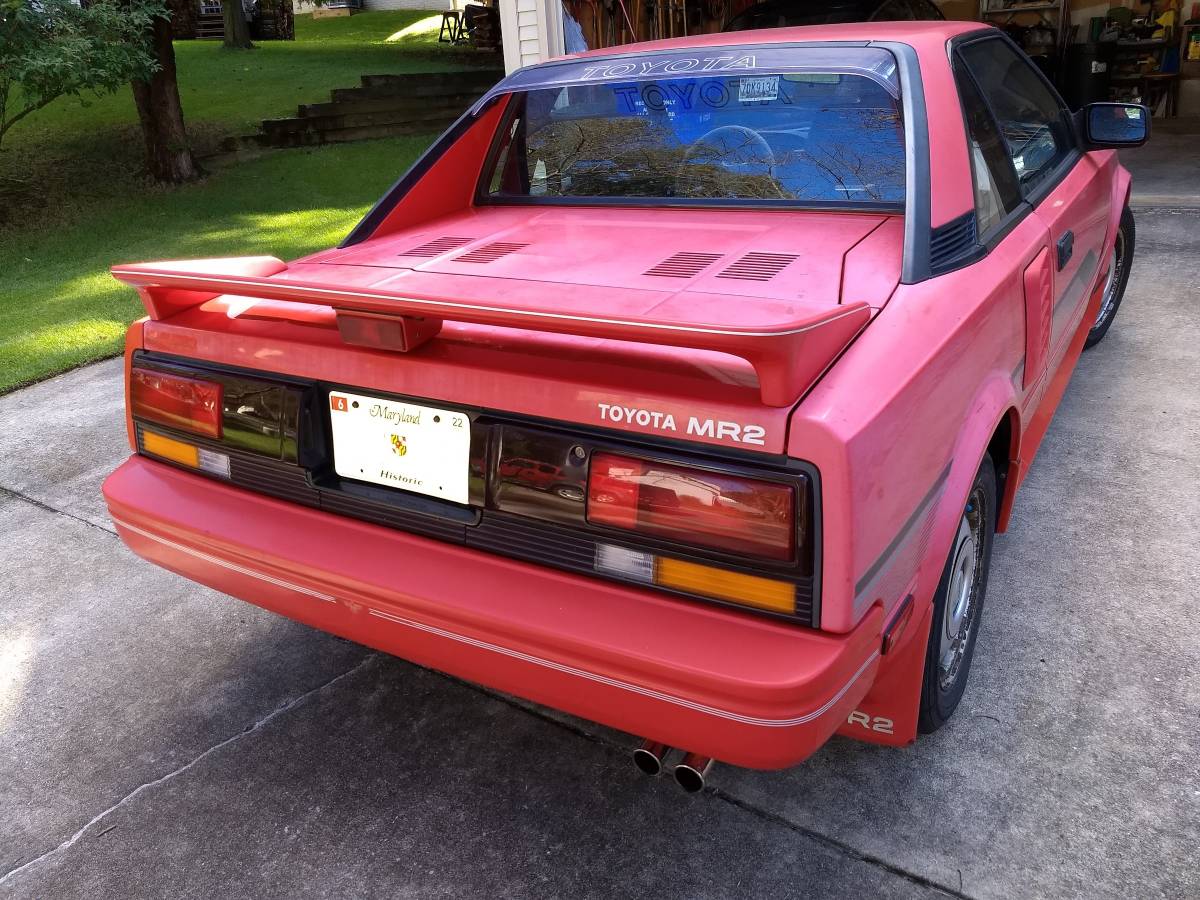 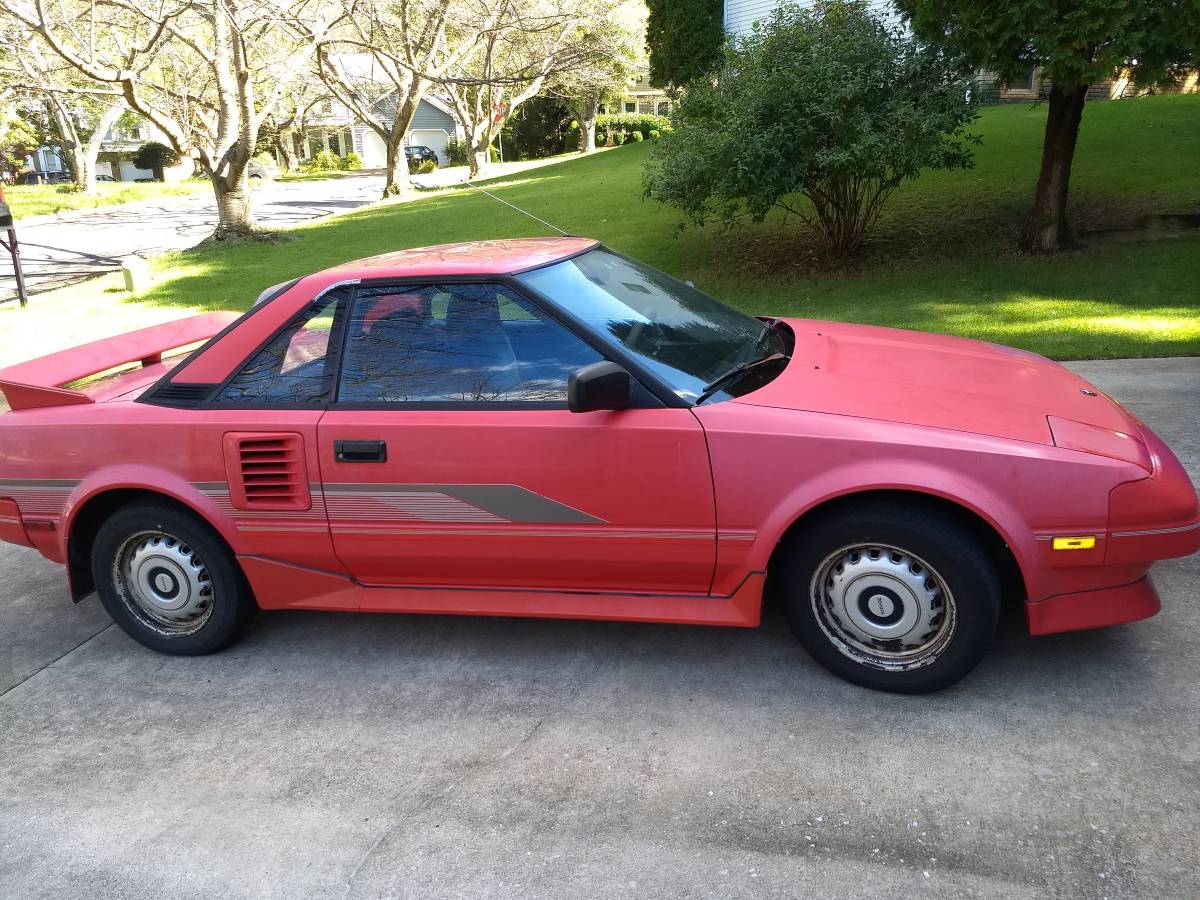 October 9th Update: Apparently, it didn’t take long for this first-gen Toyota MR2 to sell soon after the private seller listed it.  We just noticed they have already deleted their ad, so we’re calling this car  “Sold!”  This one may have got away, but if you have your heart set on something similar, email us the details of what you’re looking for or call Rudy directly at (908)295-7330

Every day, there’s yet another once-cheap car that’s on the verge of becoming a collectible that makes you say, “I should snag one.” The first-generation Toyota MR2 definitely falls into that category, having been a cheap project car for far too long. This 1987 model recently listed on Craigslist in Silver Spring, Maryland for $2,500 has been with the same owner since 1990 and is equipped with the preferred five-speed manual. Comparing this price against the Hagerty Insurance Online Valuation Tool confirms this private seller has his MR2 priced well below the “Fair” value of $5,400.

The first run of the MR2, like so many other classic cars, was perhaps the best and most pure expression of Toyota’s mid-engine design. The power was low, but so was the curb weight – allowing the performance to remain sprightly with a zero to sixty run of just over eight seconds. The handling was similarly impressive, thanks to excellent weight distribution and other benefits that obviously come with the mid-engine design. Similar to the Fiero, it remains part of a very small batch of affordable mid-engine cars, but prices for exceptional examples – especially the rare supercharged model – have been climbing as of late.

YouTuber Nick Murray at times can be quirky (by his own admission) however his reviews of many cars are very entertaining and the video quality is excellent:

This 1987 model is clearly the most basic of examples, still wearing its OEM Toyota steelies that came on lower-spec models. The stripe and decal kit going down the sides is straight out of the 1980s and is the type of decor that made a resurgence in the Fast & The Furious movies of the late 90s (it looks much better here.) The paint is faded but would likely pop quite nicely with a professional detailing, but the real story here is the unmolested condition: a lack of rust and no apparent modifications. Cars that have been with the same owner long-term usually fare better than those that haven’t, as there’s a clear commitment to keeping the vehicle the sort of condition that will make it sale-able later on. This super basic MR2 comes with a nice interior to boot, so it seems likely the next person to view it won’t flake out like the first buyer. Good luck with the purchase!

“2nd owner. I purchased it in 1990 and have all maintenance history from 1997. Includes a full-size spare and a repair manual. Original engine and transmission, 5 speed. Very good running condition. I have had a ton of responses, so I cannot reply to all of your inquiries. The MR2 is available again and is listed for $2500 or best offer.“