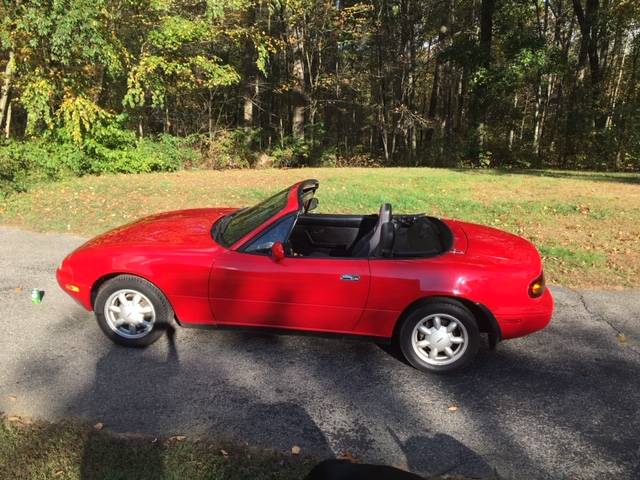 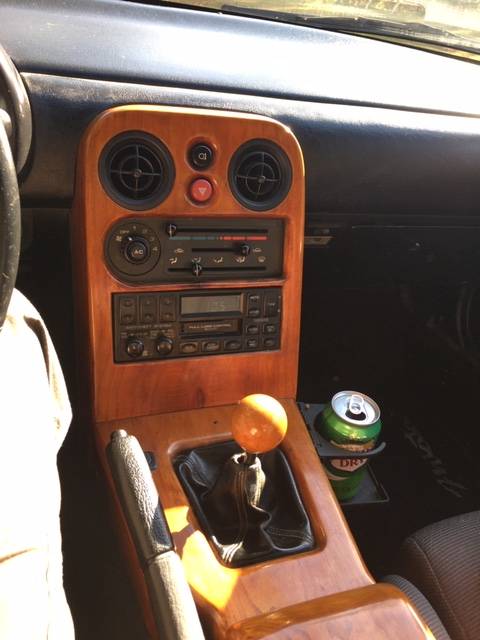 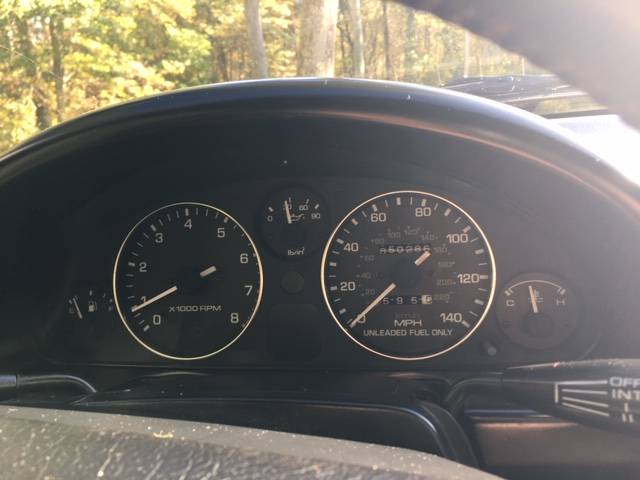 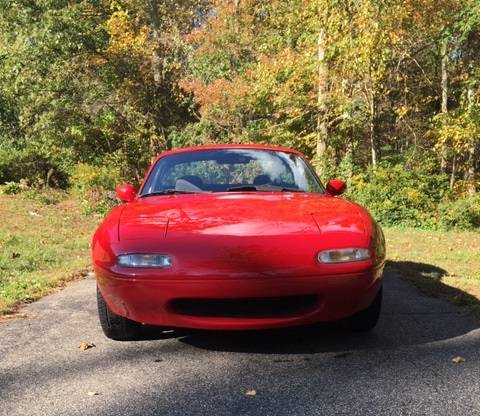 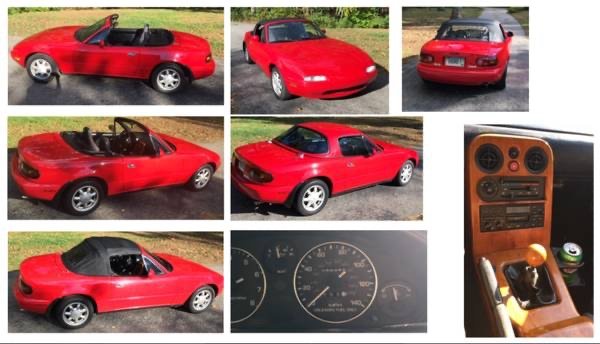 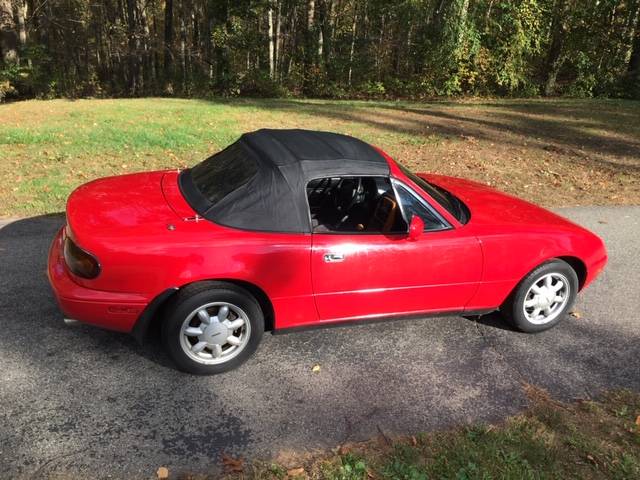 October 23rd Update – While updating our Sports Car Saturday database, we confirmed the private seller of this ’99 Miata deleted their Craigslist ad, so we’re now able to call this one “Sold!”  This one may have got away, but if you have your heart set on something similar, email us the details of what you’re looking for or call Rudy directly at (908)295-7330.

We find first-generation “NA” Mazda Miatas generally follow one of two paths: either they are well-used through a number of different owners or they are lovingly cherished and used very little as at most a weekend toy on only nice summer days. While the original owner lists their car as a 1989 example, it’s technically a 1990 model originally listed in October 2020 on Craigslist in Hampton, Connecticut with only 60,286 original miles, aftermarket cheery wood interior appointments, and an asking price of $8,000.  That ask falls squarely between the Hagerty Insurance Online Valuation Tool’s #2 “Excellent” appraisal of $13,400 and the #3 “Good” estimate of $6,800.

Mazda rocked the automotive world at the Chicago Auto Show in February 1989 with its new MX-5 sports car featuring a base price of under $14,000.  After a nearly ten-year gap left when British Leyland packed up MG and Triumph in 1980, Mazda took a gamble that consumers were still interested in two-seat classic sports cars as long as they came with better reliability, tops that sealed passengers from the elements, and a great driving experience.  Mazda succeeded at all three and the first generation “NA” Mazda was a huge sale success. Thirty years on, the first generation Miata has proven to be a very reliable car, whether used on the street or the track.  Consequently, it’s getting harder to find unmolested NA’s such as the red example featured here.

Here is the first-ever MotorWeek review of the NA Miata dating back to the fall of 1989 and now posted on the shows’ YouTube Channel:

While the pretty cheery wood dash accent and shift knob brighten the interior, you may find the former a difficult piece to remove cleanly if it’s not to your liking.  Otherwise, if you missed your chance to own an NA Mazda when new, now is your opportunity to own what appears to be a very nicely maintained example.  Good luck with the purchase!