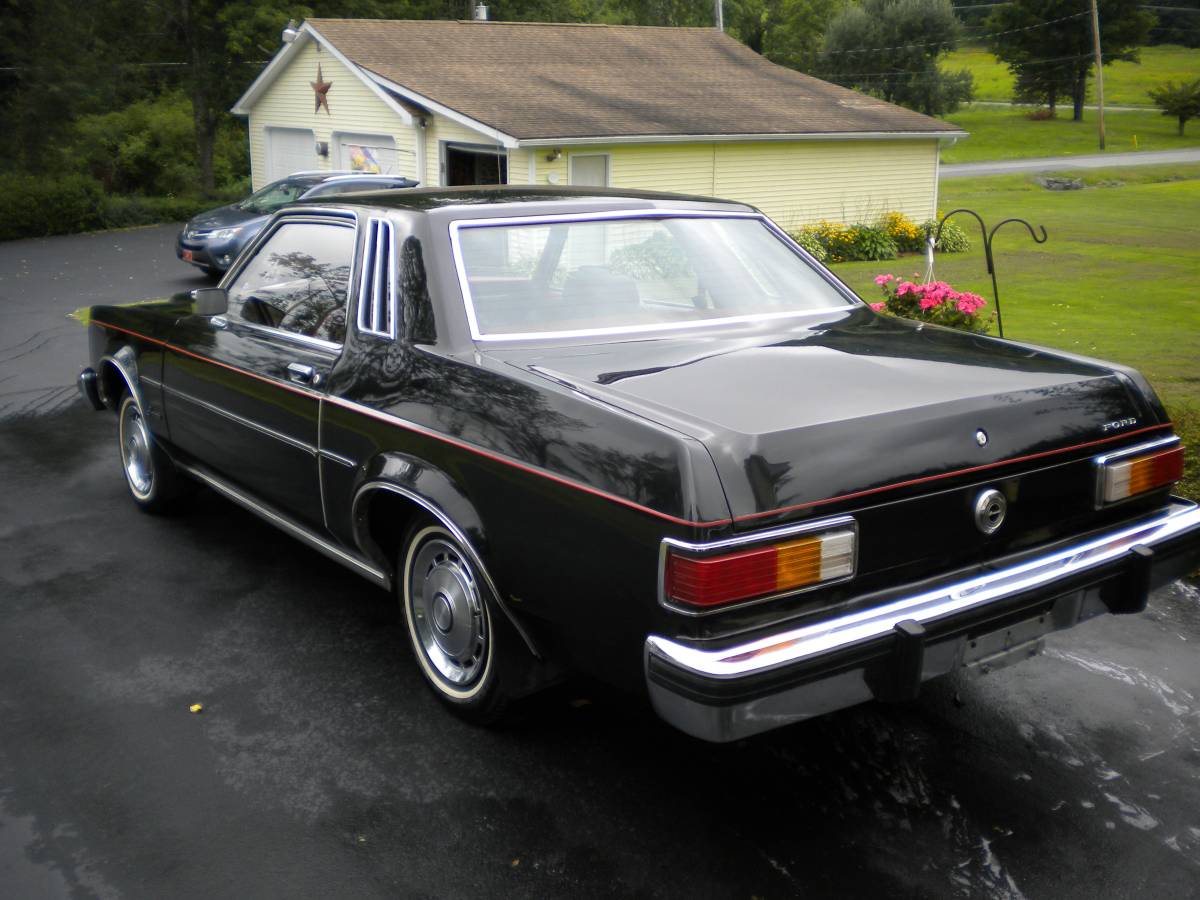 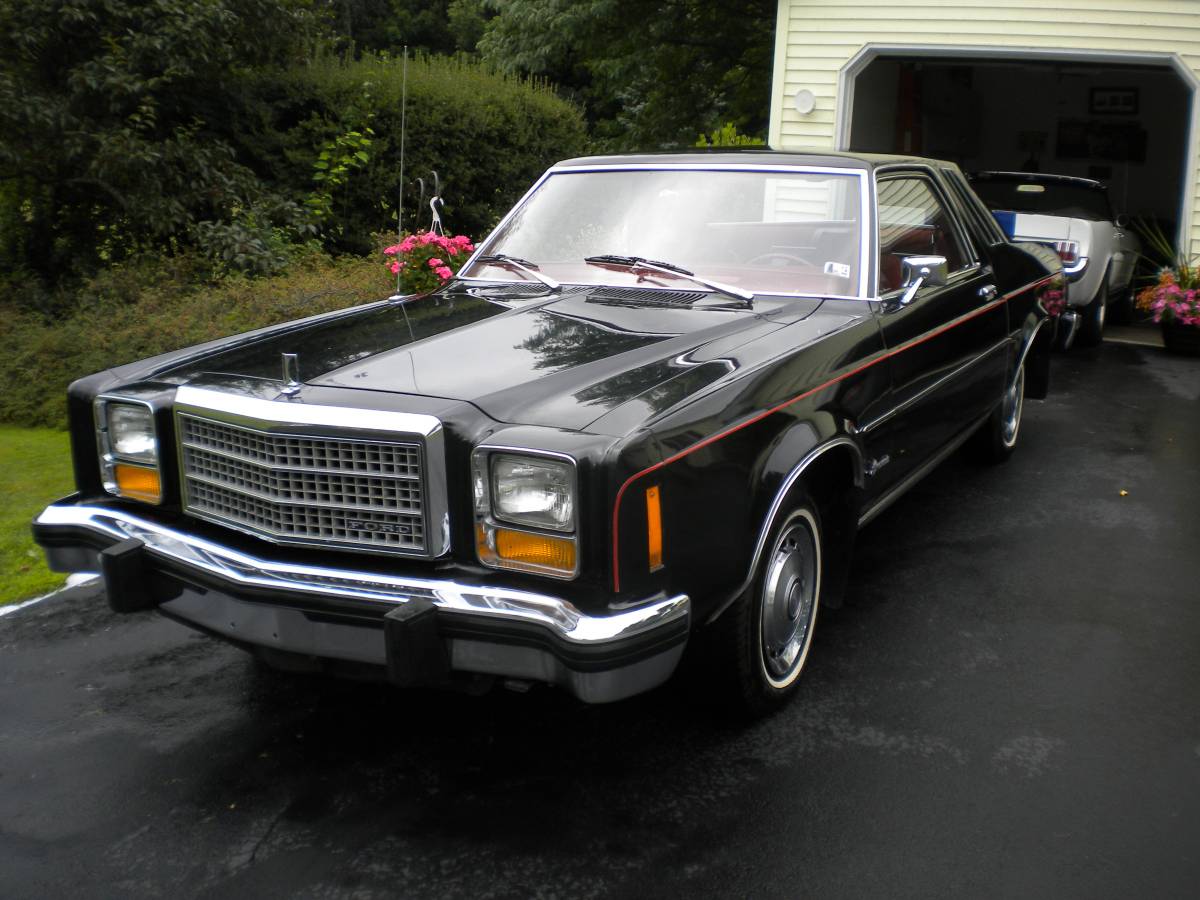 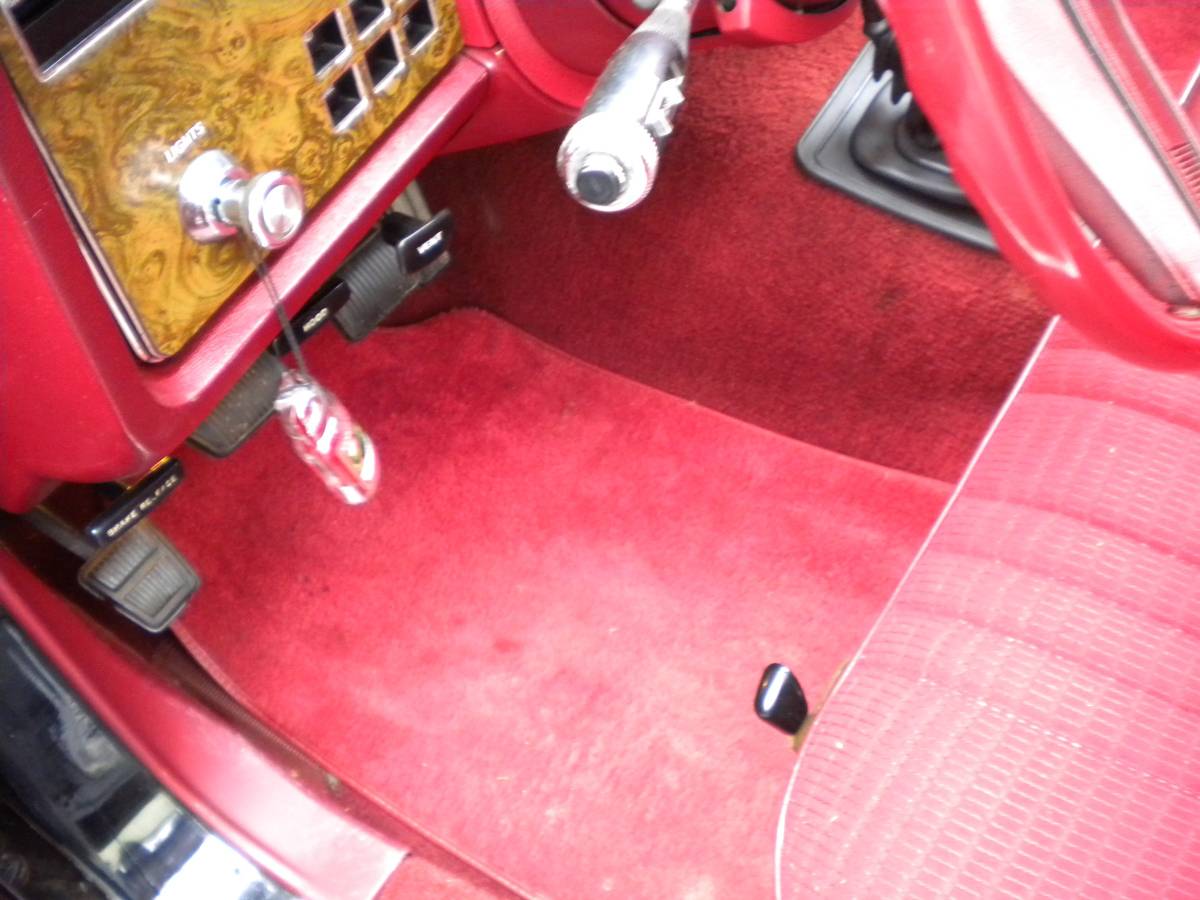 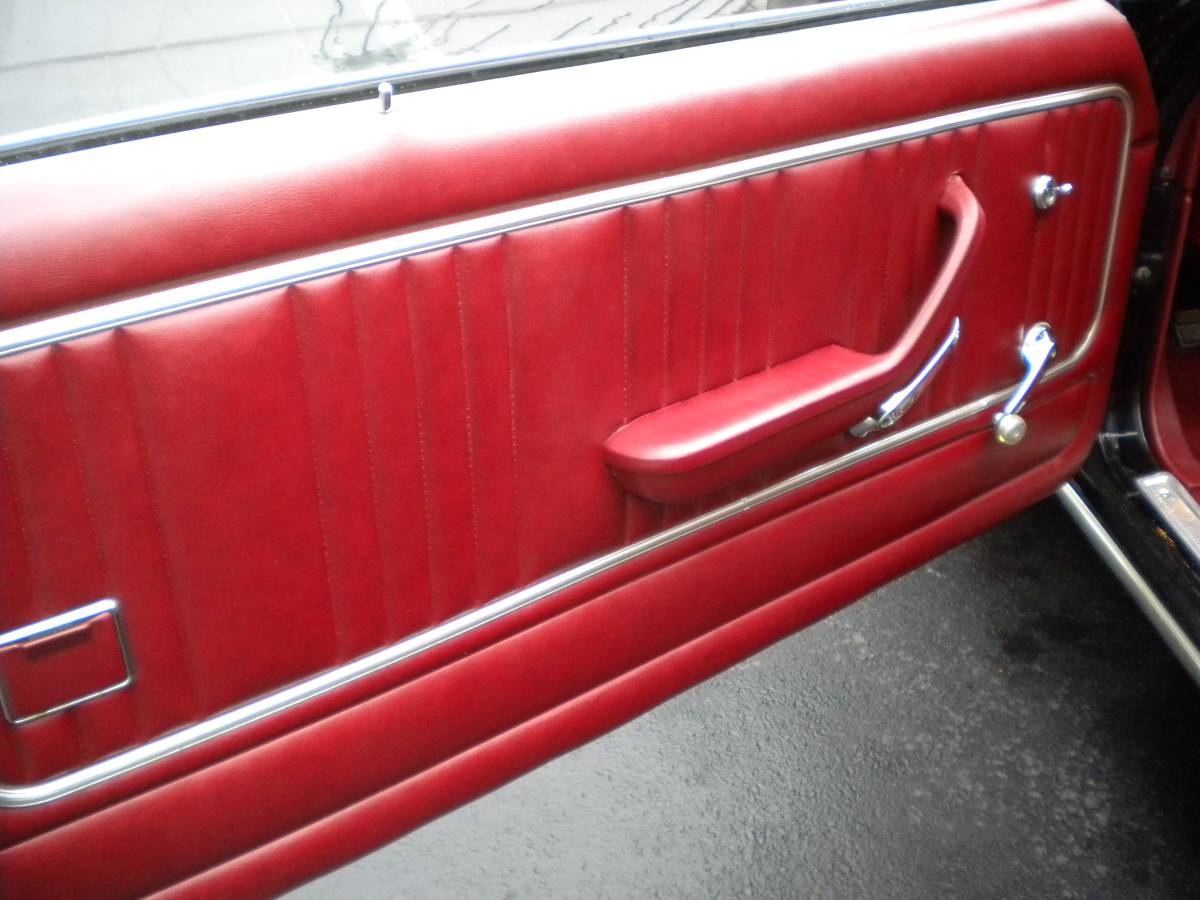 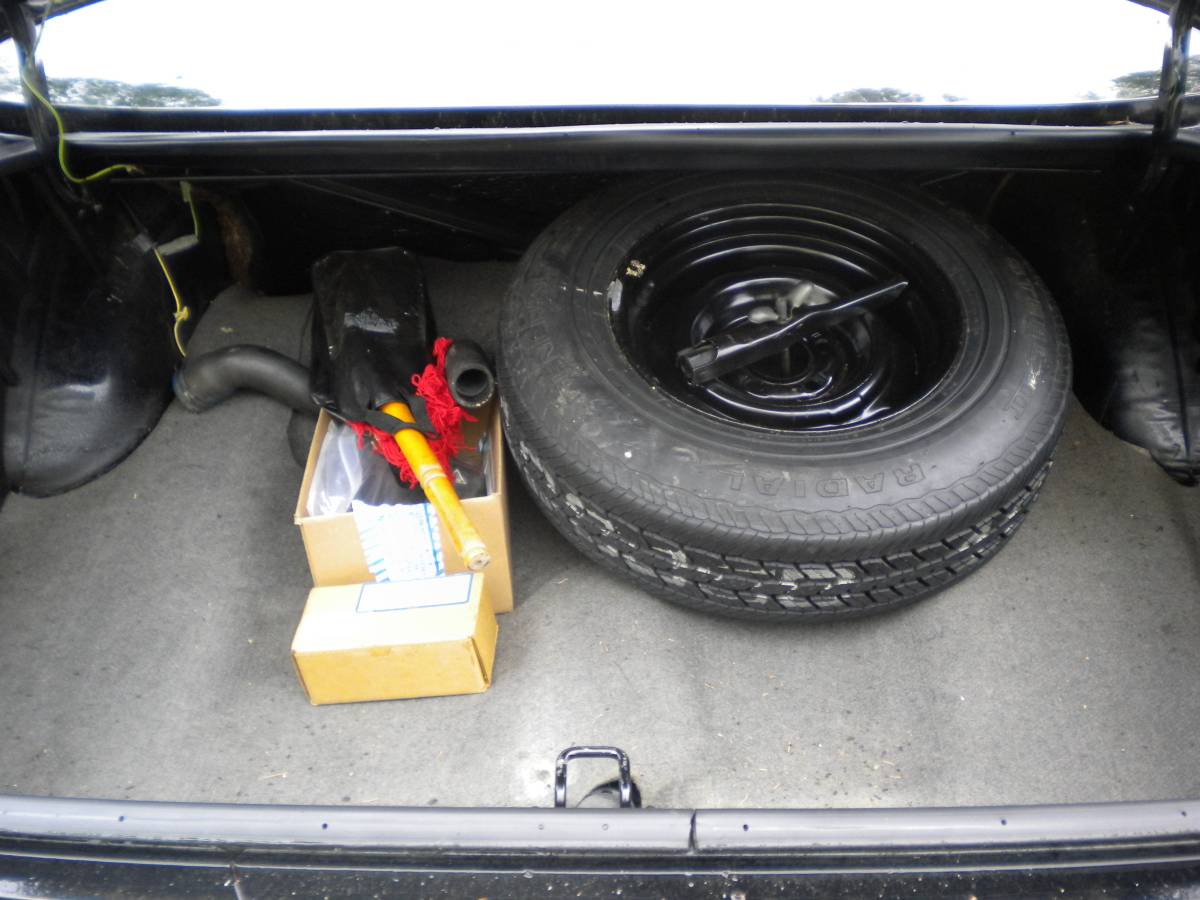 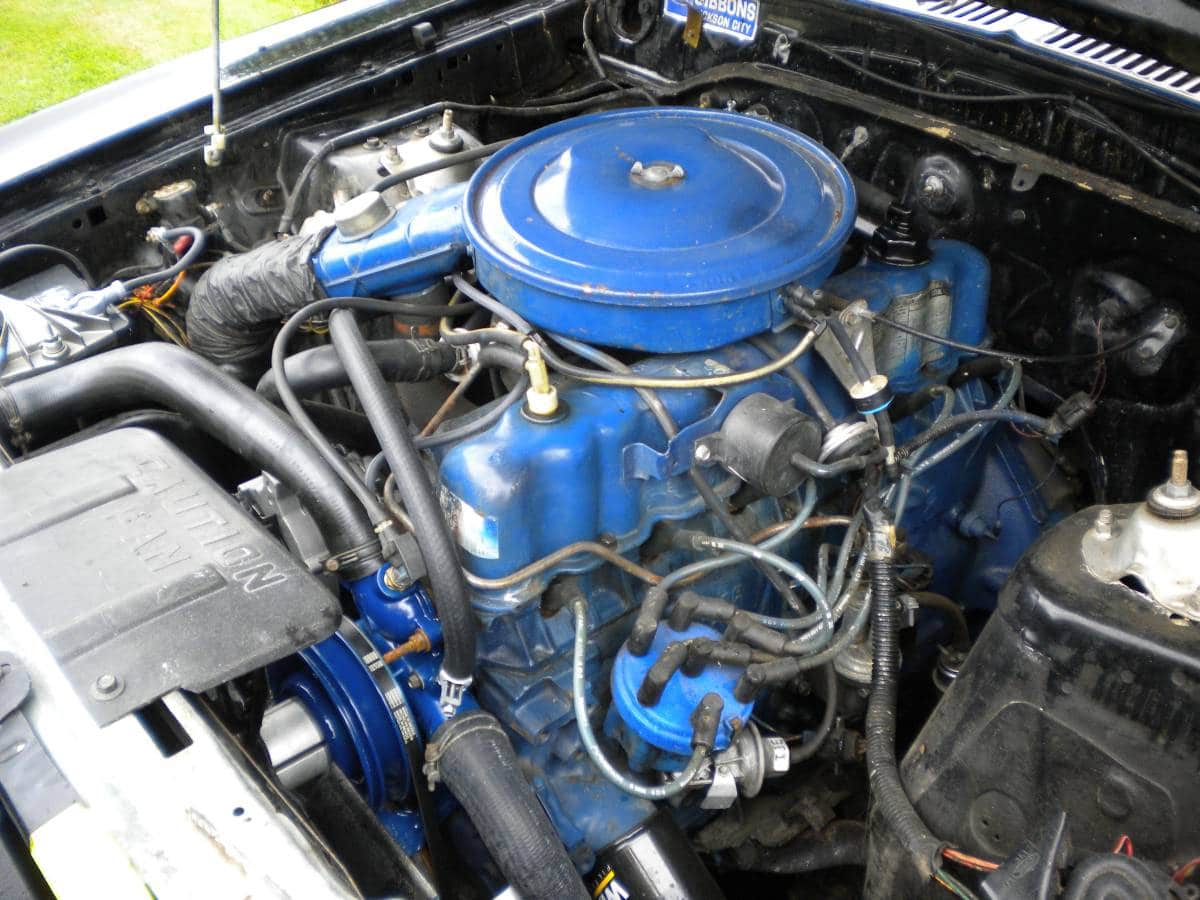 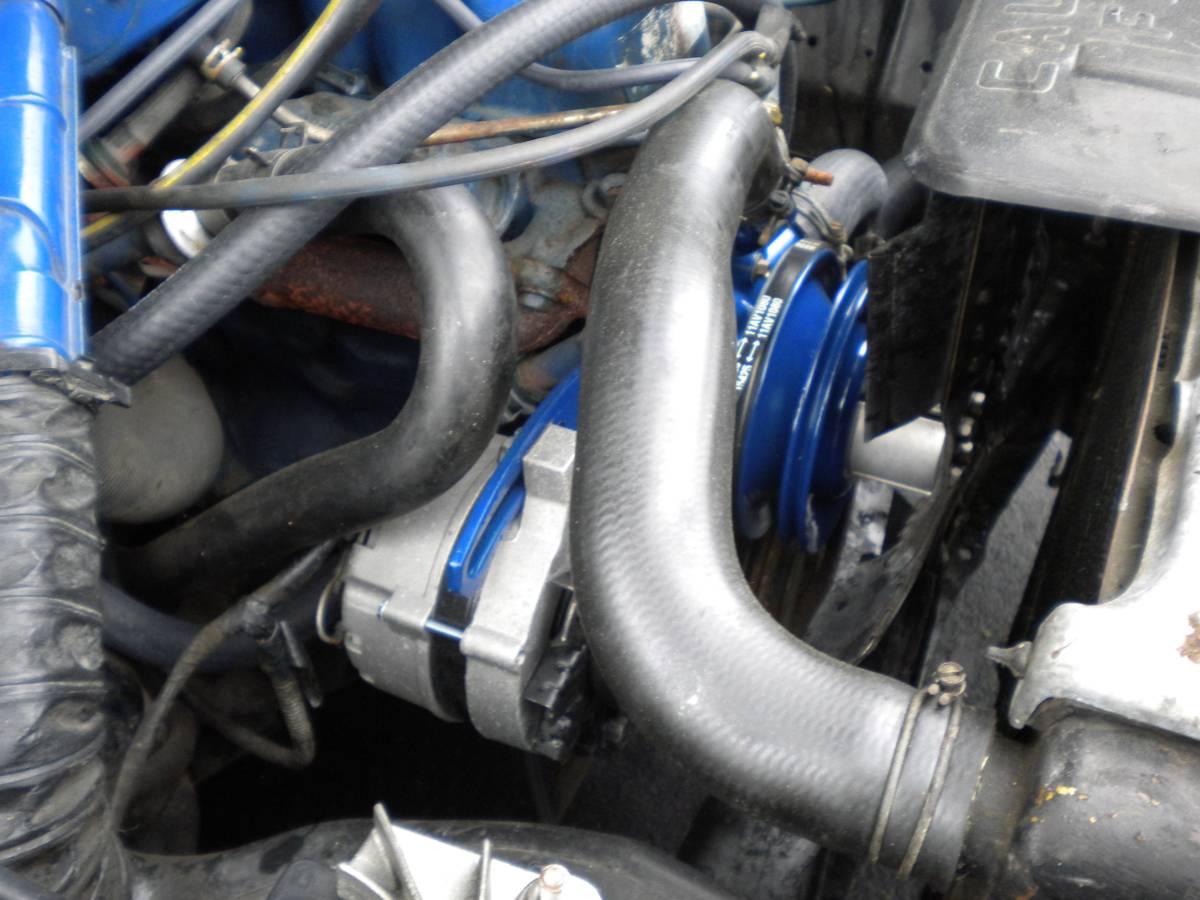 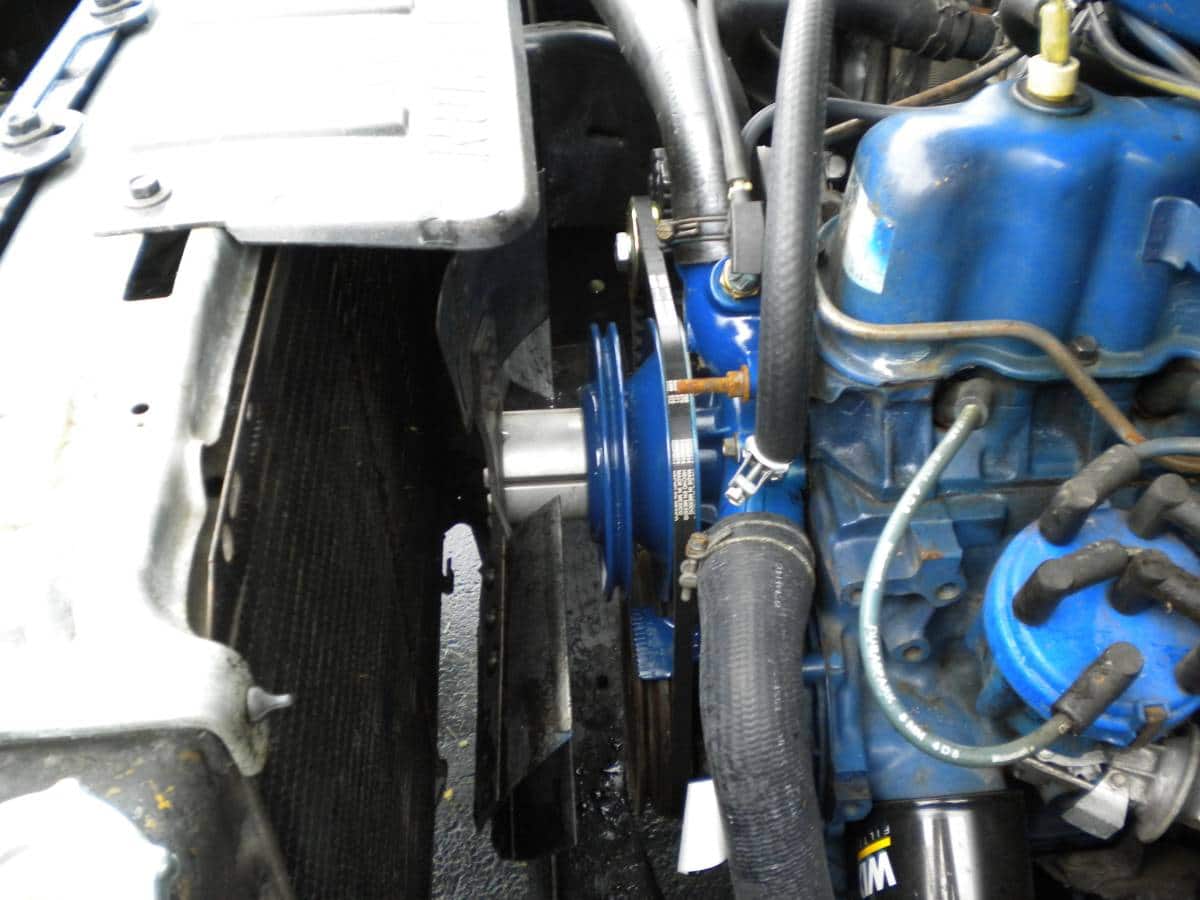 October 18th Update – It didn’t take long for the seller to find a new buyer for their stick-shift Granada. We just confirmed they deleted their Craigslist ad, so we’re now able to call this Ford “Sold!”  This one got away, but if you have your heart set on something similar, email us the details of what you’re looking for or call Rudy directly at (908)295-7330

October 11th Update – While preparing our latest Malaise Monday features we noticed the private seller of this low mileage ’79 Ford Granada relisted it approximately one month after deleting their original ad for their car.  Perhaps a deal they thought they had last month fell through but regardless of the reason, the price remains firm at $6,500 with no new pictures nor a change in the brief description.

Throughout the late seventies, Ford tried to pitch their Granada as a lower-cost alternative to the very similar-looking Mercedes-Benz W123 they tried to mimic.  While history proved the latter to be one of the best-built cars of all time, low mileage survivor Granadas such as this 46K original mile example last listed in the fall of 2020 on Craigslist in Waymart, Pennsylvania, are now a rare sight. With an asking price of $6,500, the private seller hopes the next caretaker will pay a premium for originality, as the Collector Car Market Review Online Tool confirms the seller’s asking price is $300 more than the #1 “Excellent” appraisal of $6,200.

Ford produced the first generation of its North American Granada from 1975 through 1982 and marketed the car as a luxury compact vehicle.  While originally intended to replace the Ford Maverick, design work for the Ford Granada predated the 1973 fuel crisis.  In 1969, Ford began research predicting the emergence of the luxury compact segment, driven by gasoline prices, multiple-vehicle families, and urban traffic. In 1970, Ford began design work on a prototype vehicle, later becoming the production Granada. In what would later become a central theme of the marketing of the Granada, Ford benchmarked the Mercedes-Benz 280 (W114), using it as a basis for styling and dimensions. As an alternative, Ford considered importing its European Granada, however, that idea was too cost-prohibitive.

The Ford Granada relied on the 1960–1965 Ford Falcon rear-wheel-drive chassis that retained unibody construction combined with a coil-spring front suspension and a leaf-sprung live rear axle.  Both versions of the Ford Granada have a 109.9-inch wheelbase derived from the four-door Ford Maverick.

In 1978, the exterior of the Ford Granada underwent a mid-cycle revision, concentrating on the front fascia. In addition to a revised grille design, the round headlamps were replaced by rectangular units stacked above the turn signal lenses (to more closely match the design of the Ford LTD II and the Mercedes-Benz W114). If optionally equipped, the rear fascia was given revised taillamp lenses and revised center panel trim. In the interest of aerodynamics, the side view mirrors were changed from rectangular to oval.