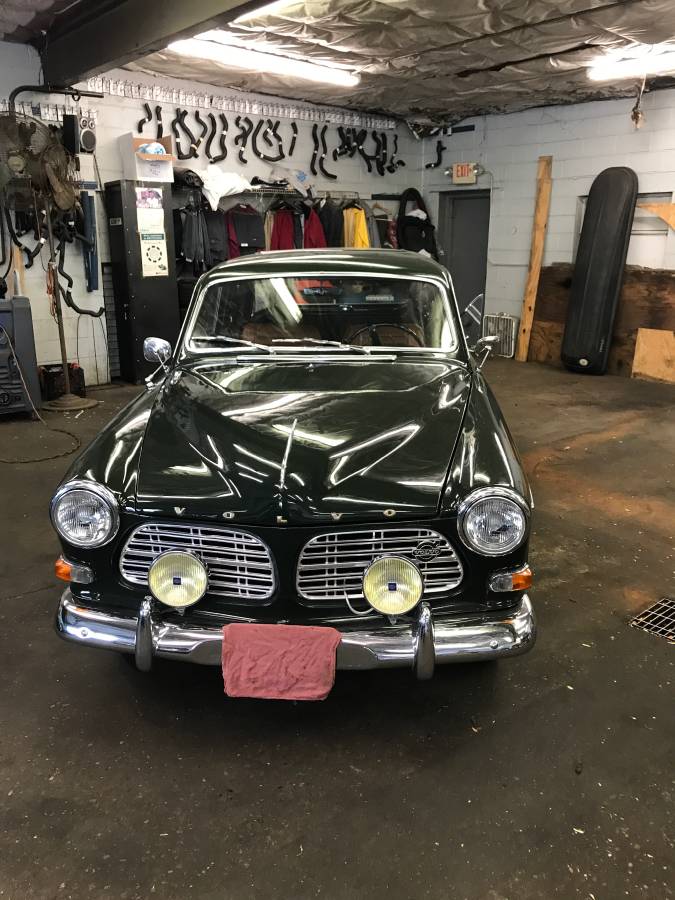 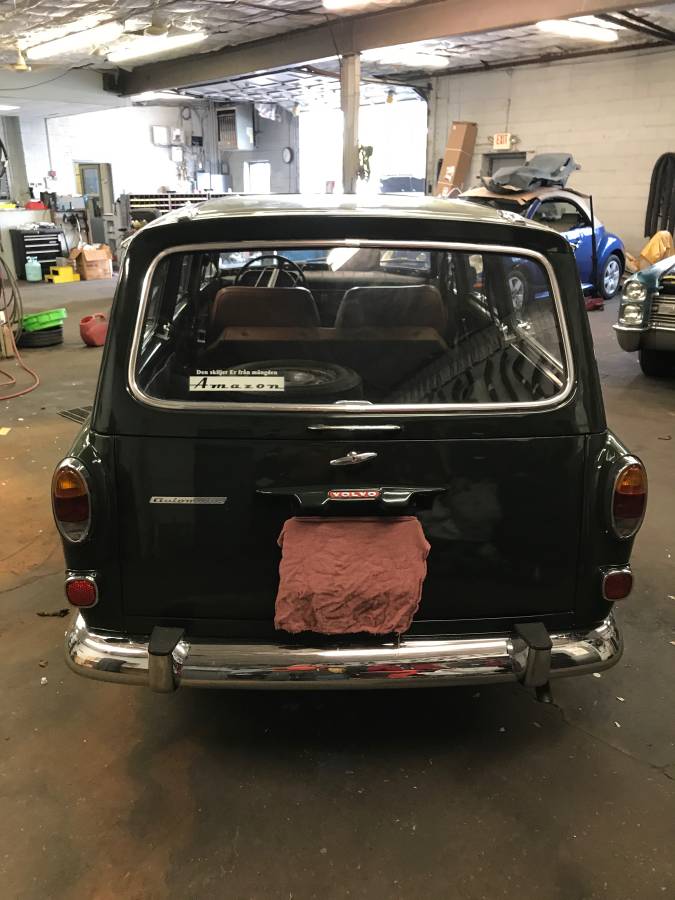 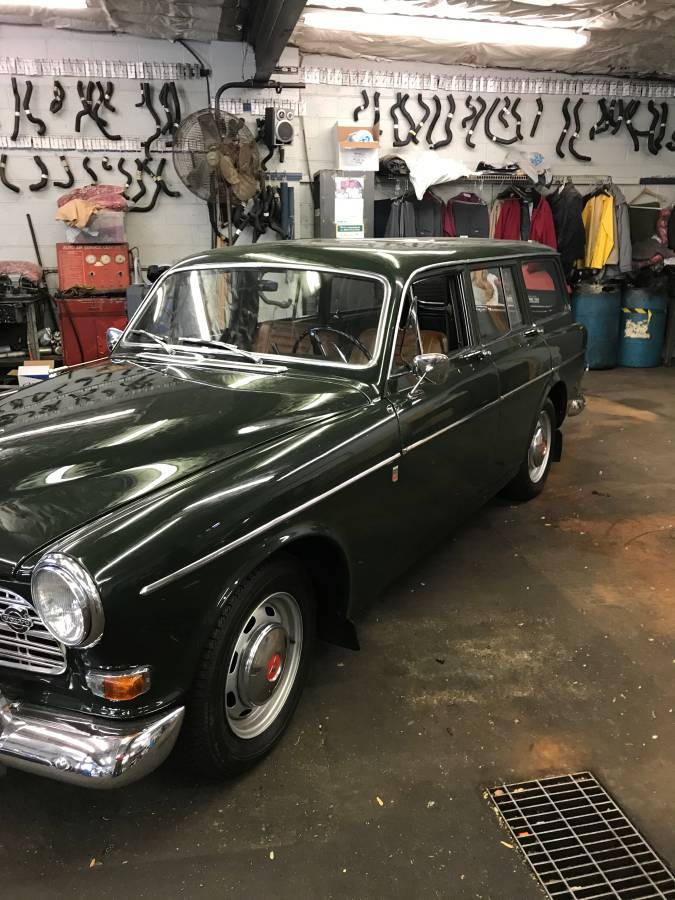 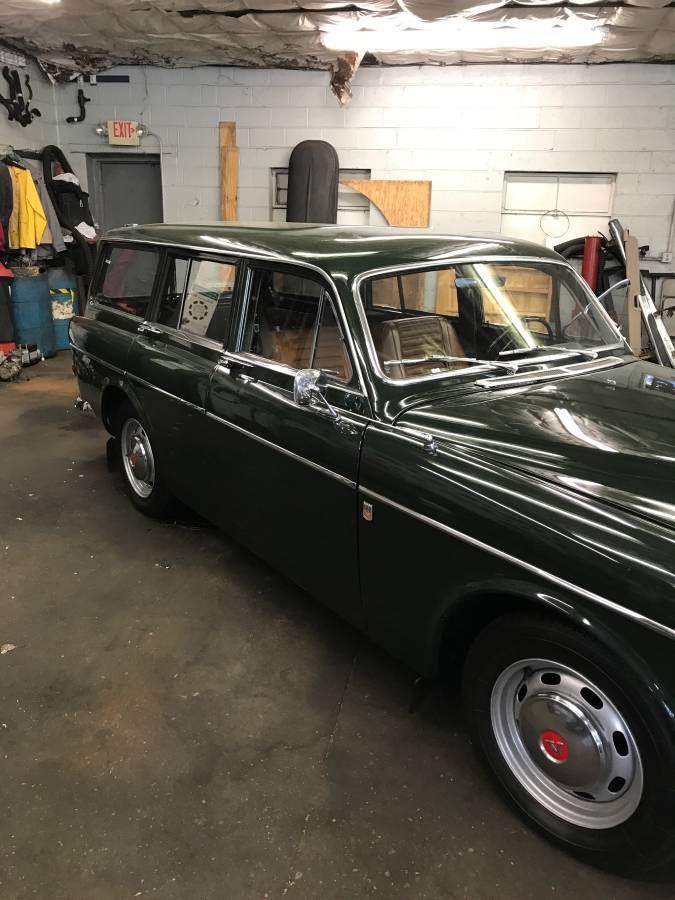 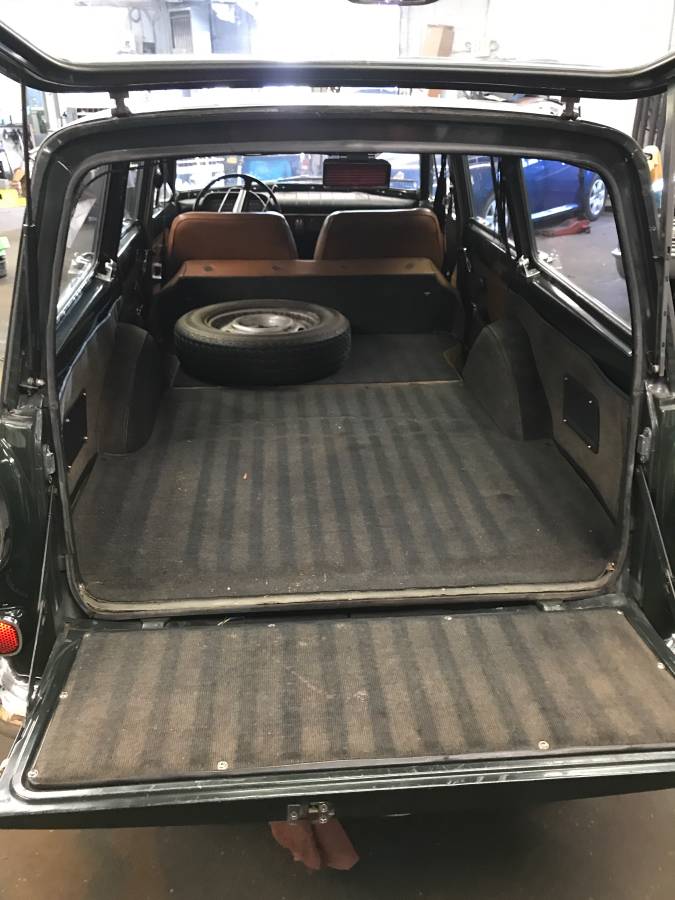 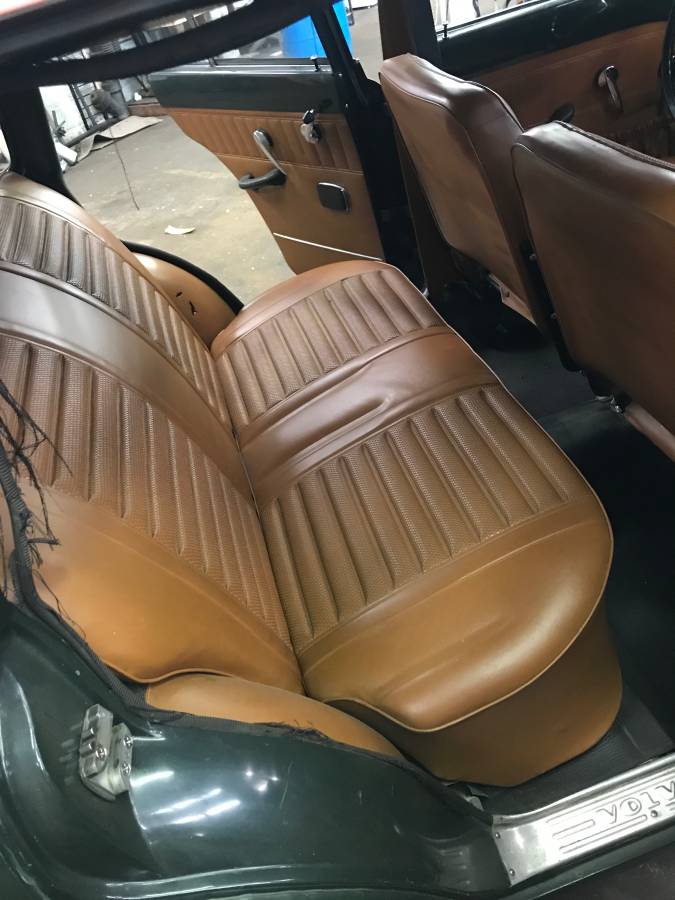 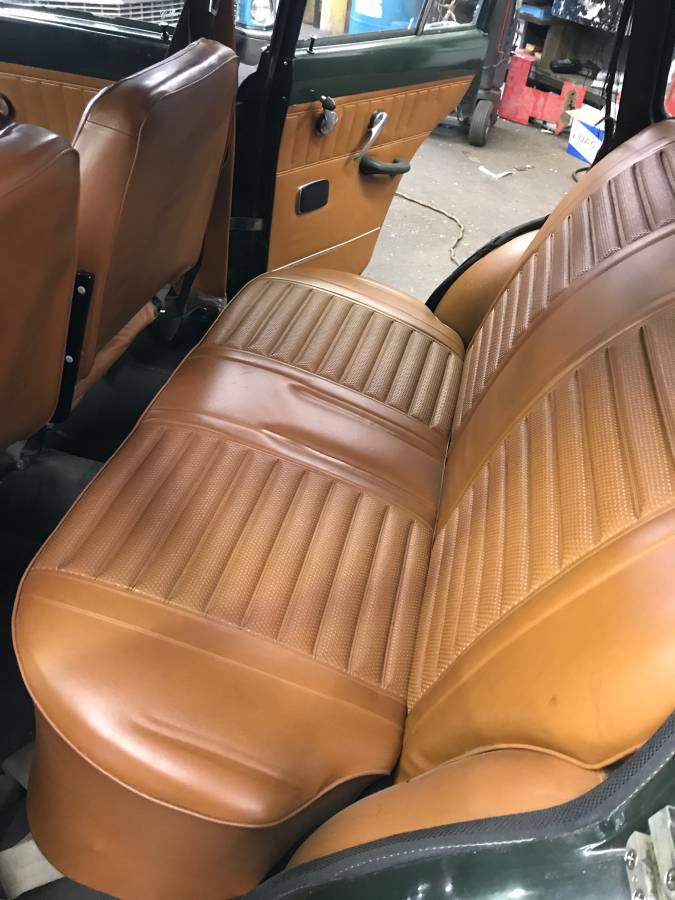 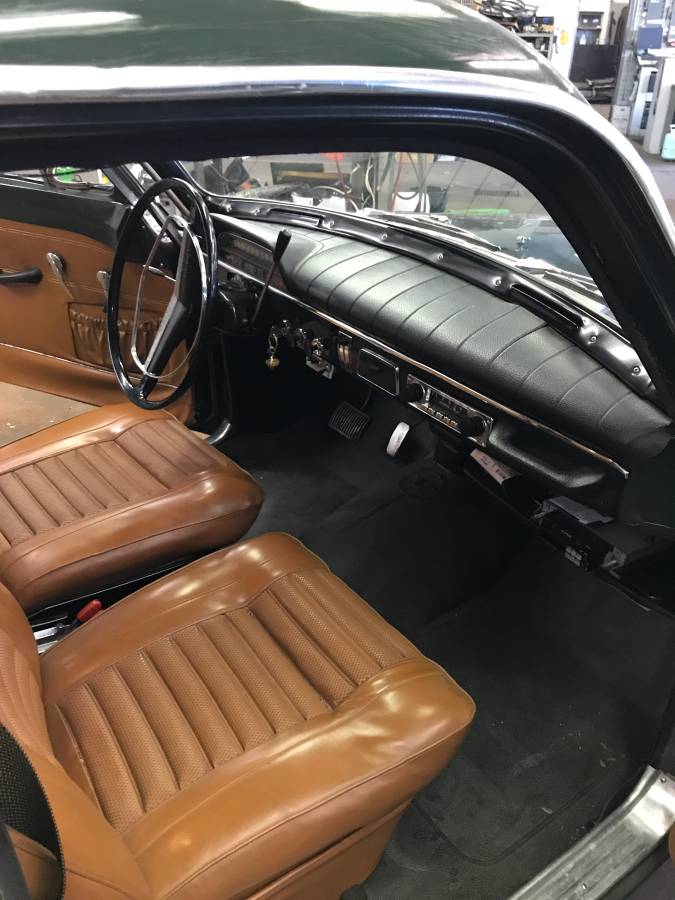 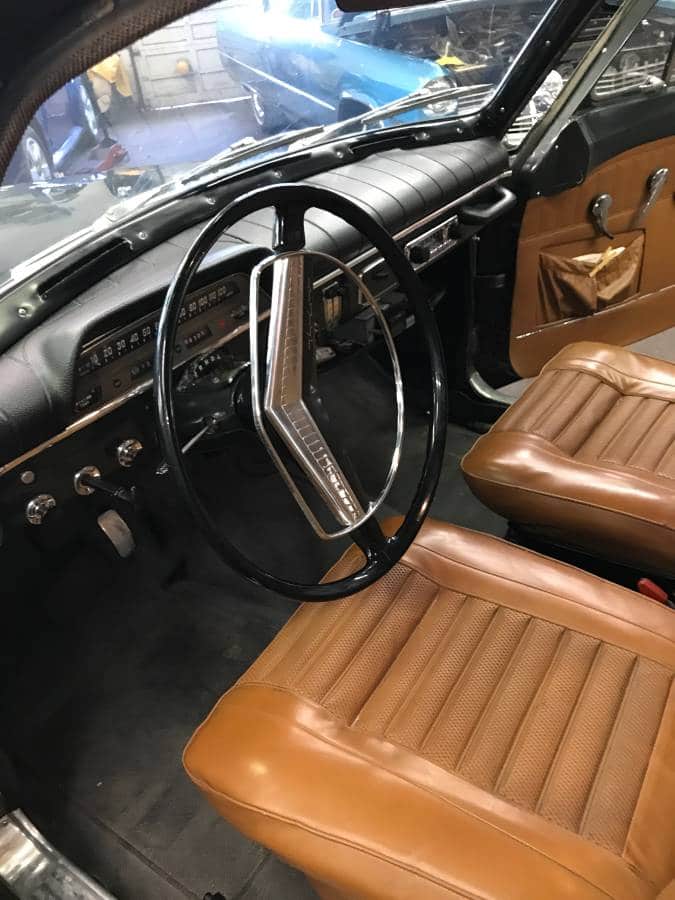 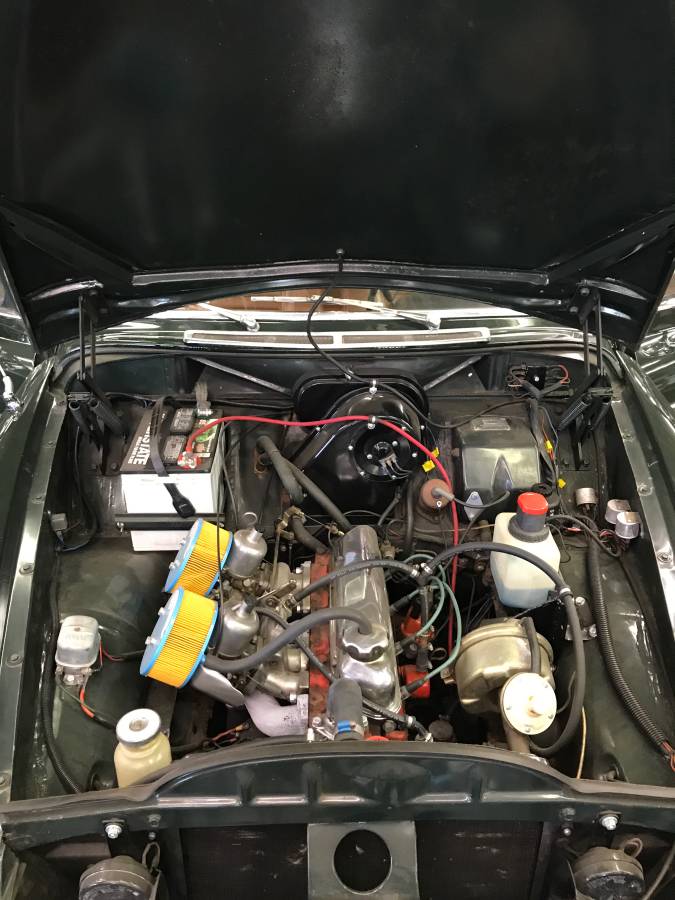 October 12th Update – The private seller of this Volvo Amazon we first featured on September 30th just posted a new listing with the price reduced to $10,000 Oddly, the original ad for $11,000 remains.

We get excited every time we come across a Volvo 122S Amazon Wagon a few days before our next Wagon Wednesday feature. This latest Dark Green over Butterscotch 1967 Estate originally listed at the end of September 2020 on Craigslist in Trenton, New Jersey with an asking price of $11,000.   Said to come with the previous owner’s notebook documenting everything completed on the car, Comparing this price against the Hagerty Insurance Online Valuation Tool confirms this private seller has his 122S priced between the #2 “Excellent” appraisal of $12,200 and the #3 “Good” estimate of $8,500.  As a second data point, the Collector Car Market Review Online Tool confirms this asking price falls between their #2 “Very Good” appraisal of $8,300 and their #1 “Excellent” assessment of $13,500.

Swedish carmaker Volvo produced its mid-size Amazon from 1955 through 1970 with only minor tweaks during that time frame.  Trademark issues prevented the use of the Amazon name outside of its home country, so Volvo introduced in the United States as the 122S at the 1959 New York International Auto Show.

This Volvo Ad from 1962 titled “Drive it Like you Hate it” remains one of our favorites:

The backgrounds in pictures used for classic car ads often tell their own story.  In the case of this Volvo, either the owner of an independent repair shop or one of its employees elected to photograph the car inside the shop.  In addition to the previous owner’s notebook, we wonder whether the seller may have performed work on this car for the prior owner.  If so, they will be able to provide much more detail about this 122S during your in-person interview and inspection than the description in the current listing provides. Either way, based on the pictures provided, this appears to be a nicely detailed example of a late-sixties Volvo that will likely not disappoint.  Good luck with the purchase!