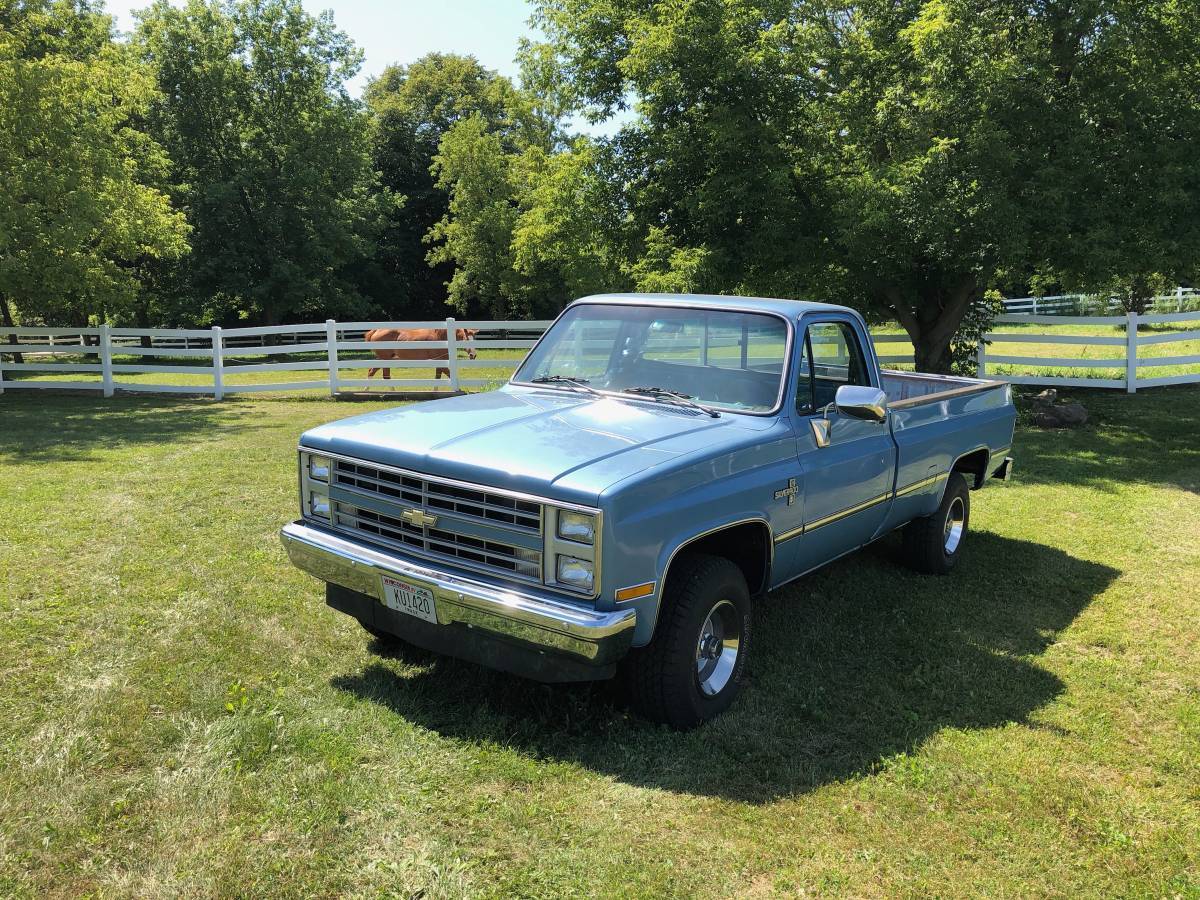 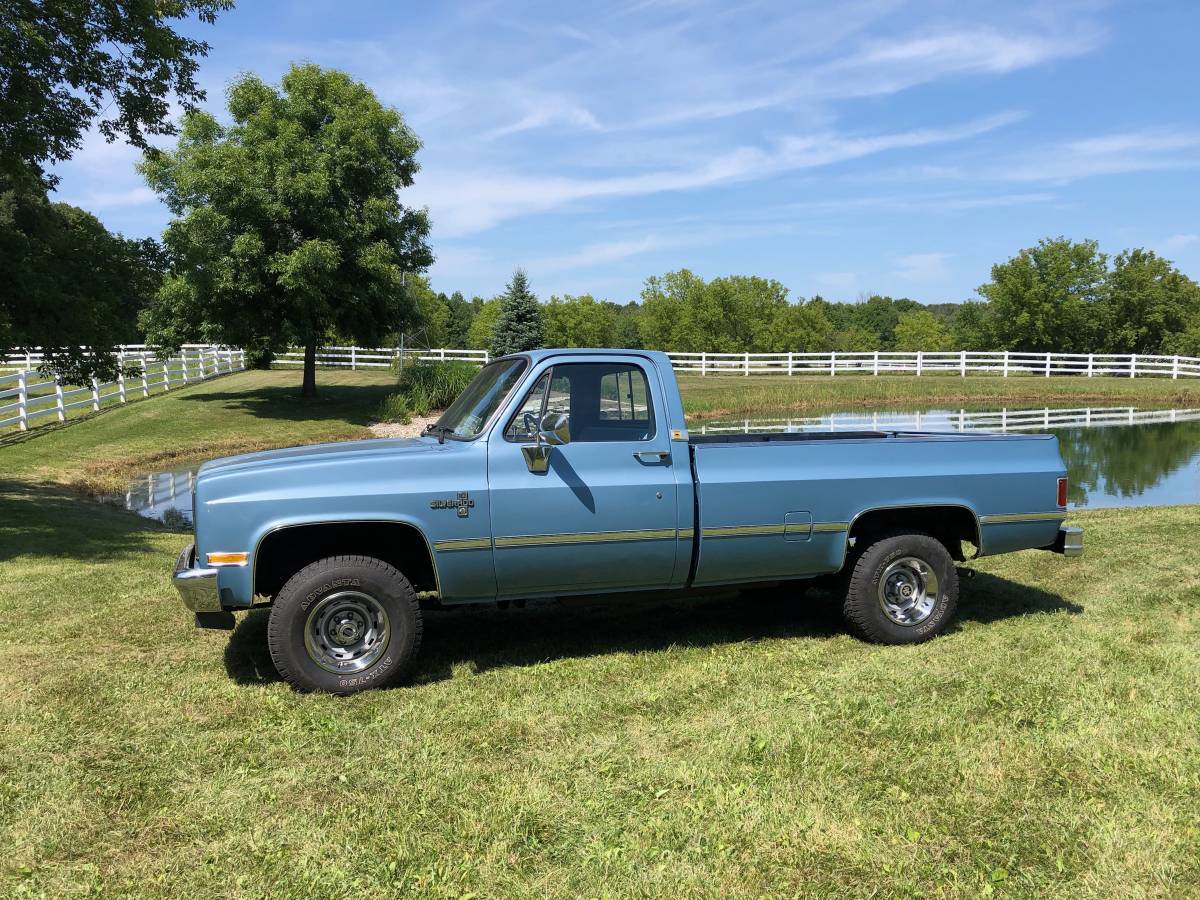 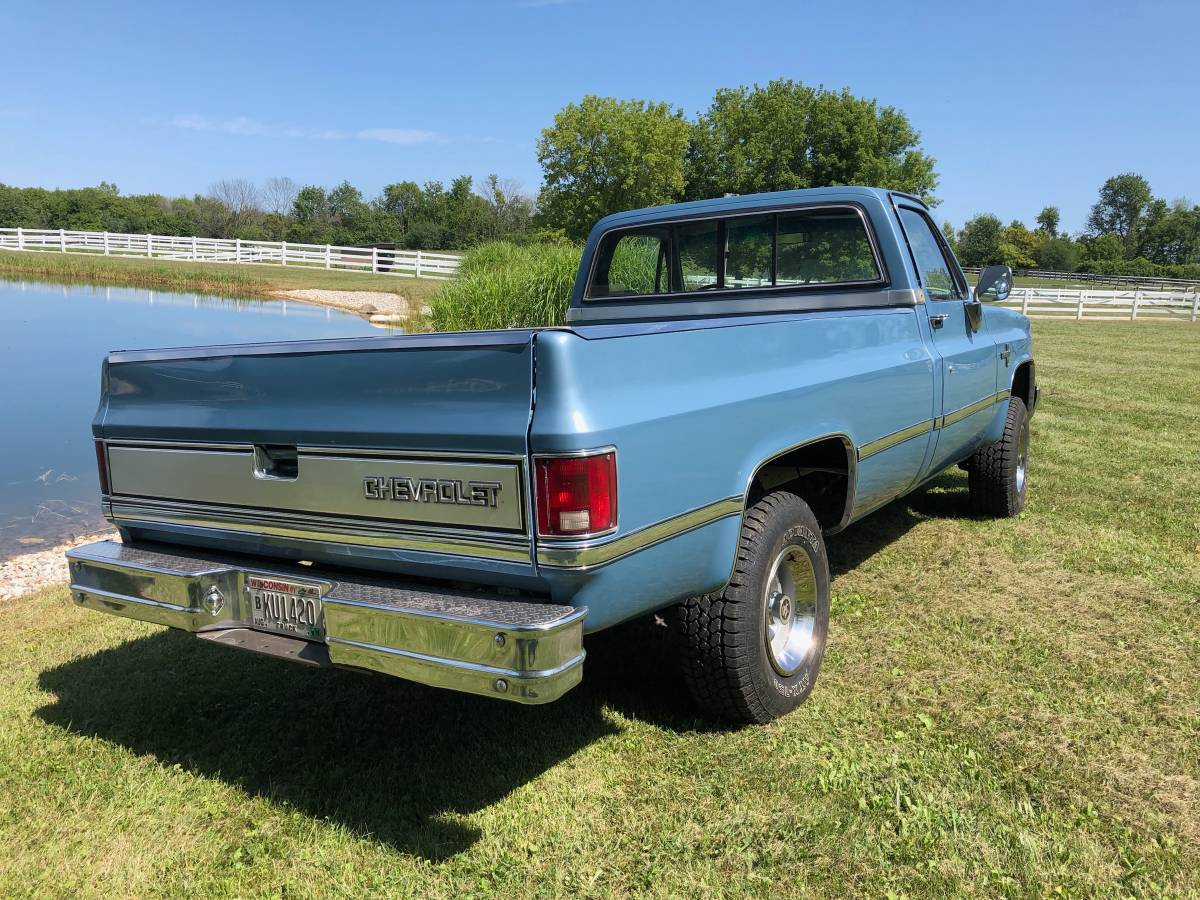 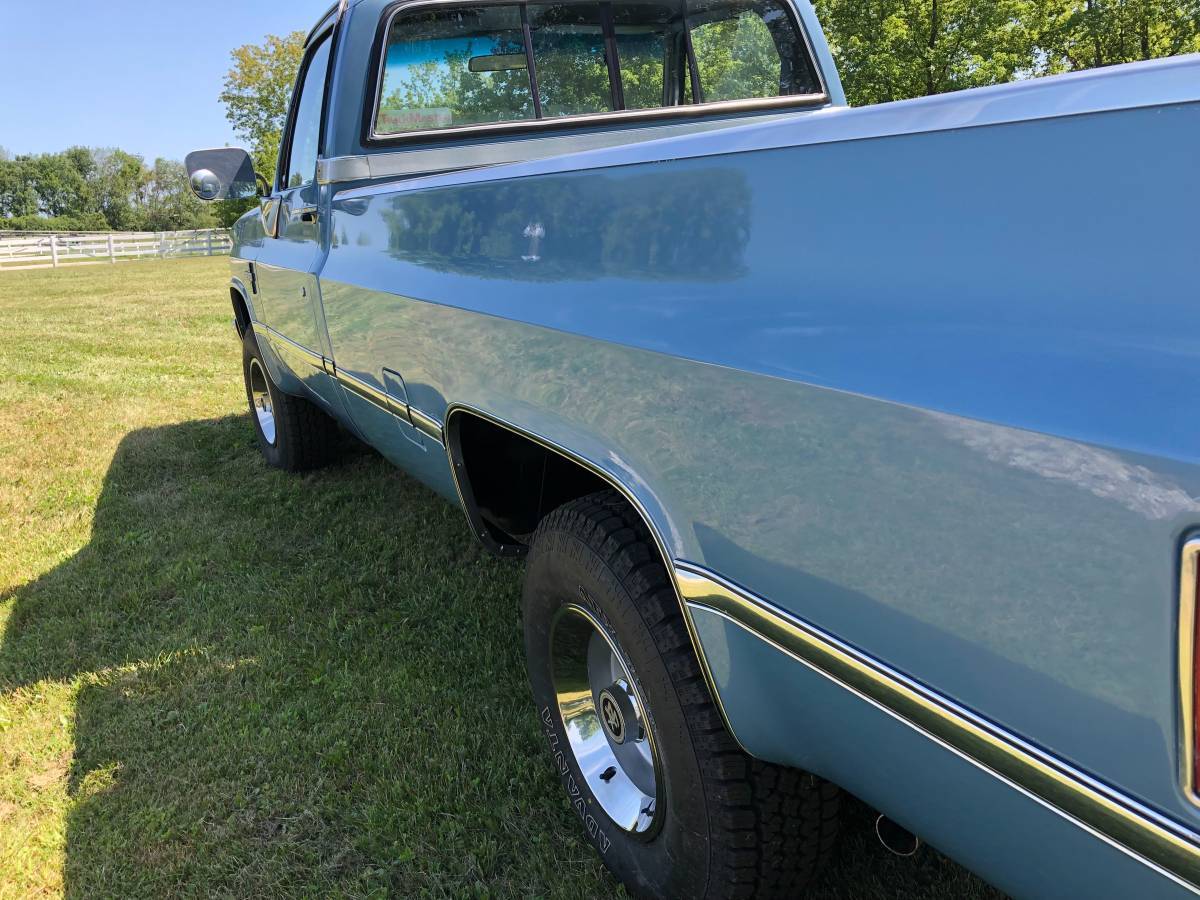 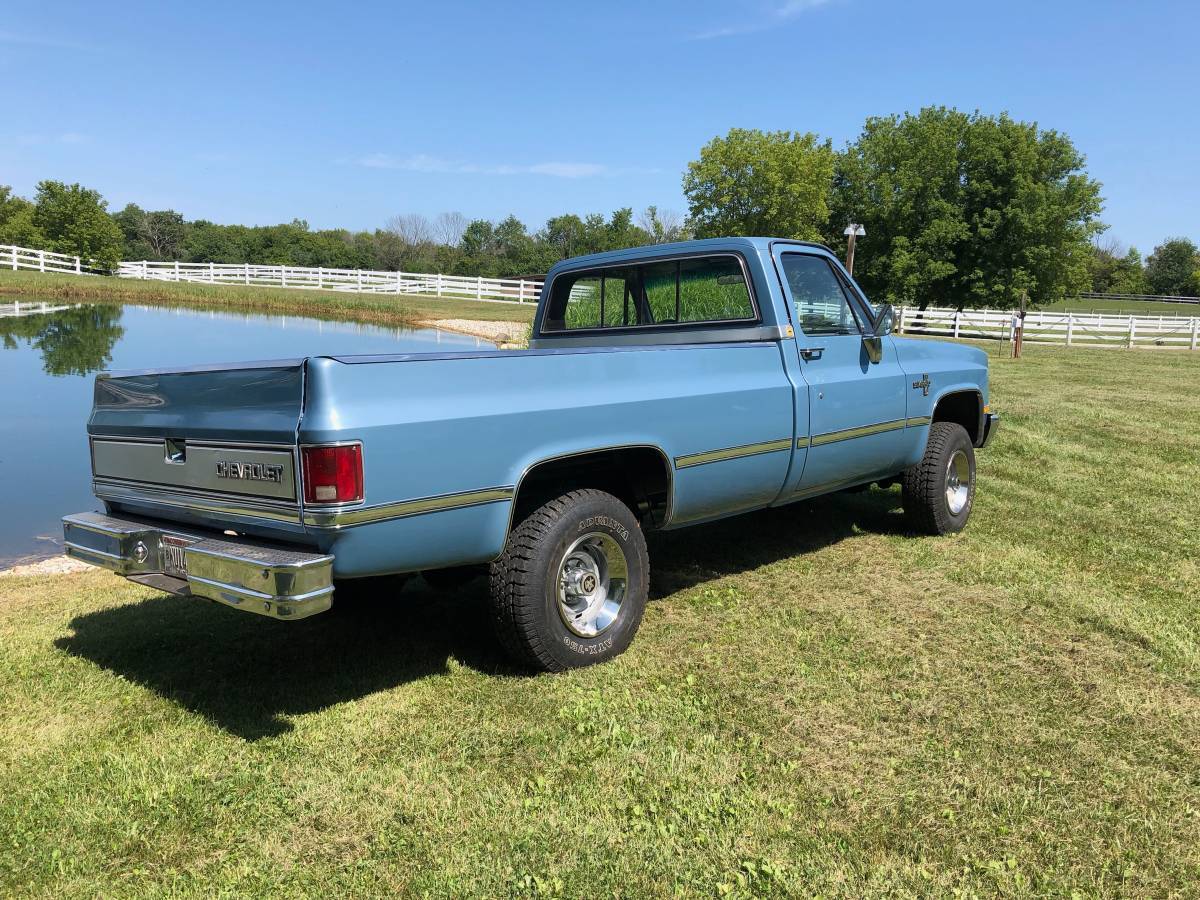 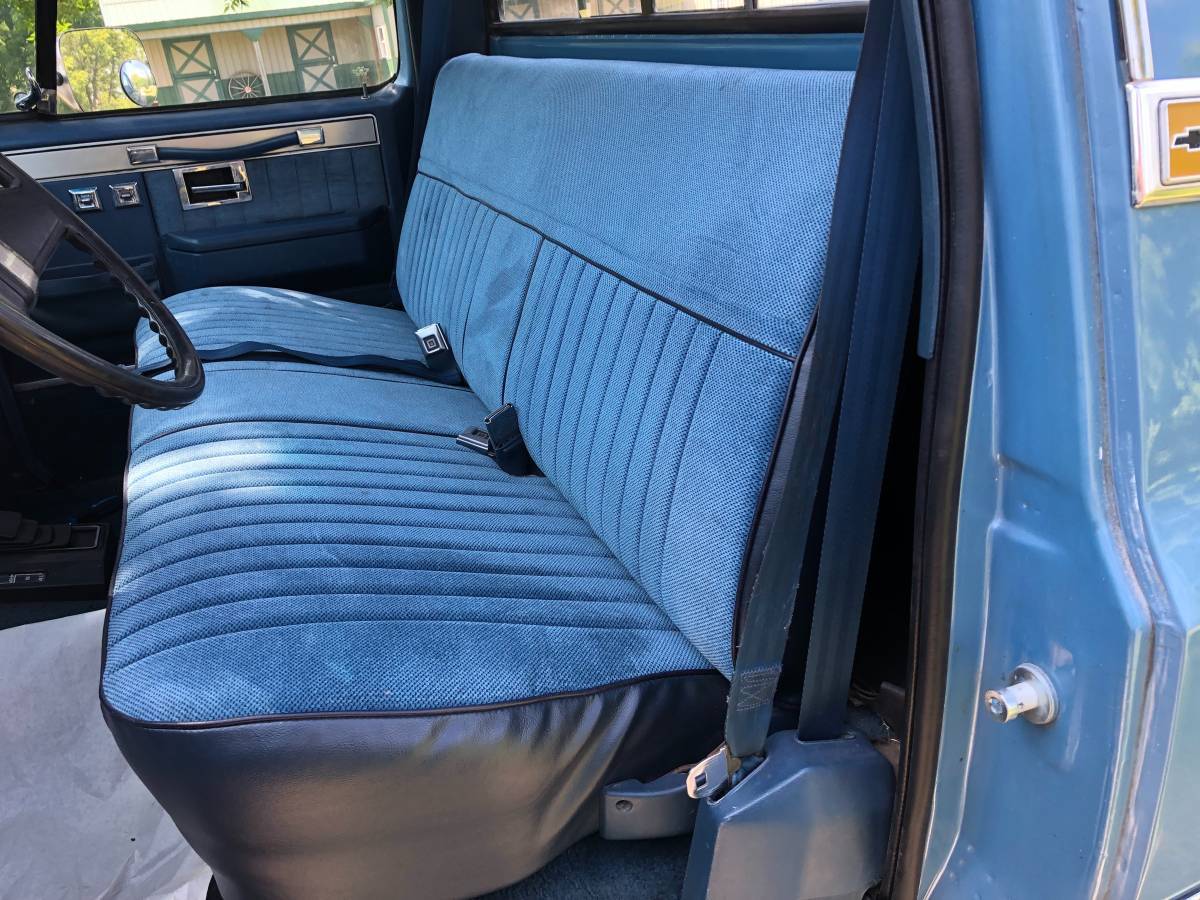 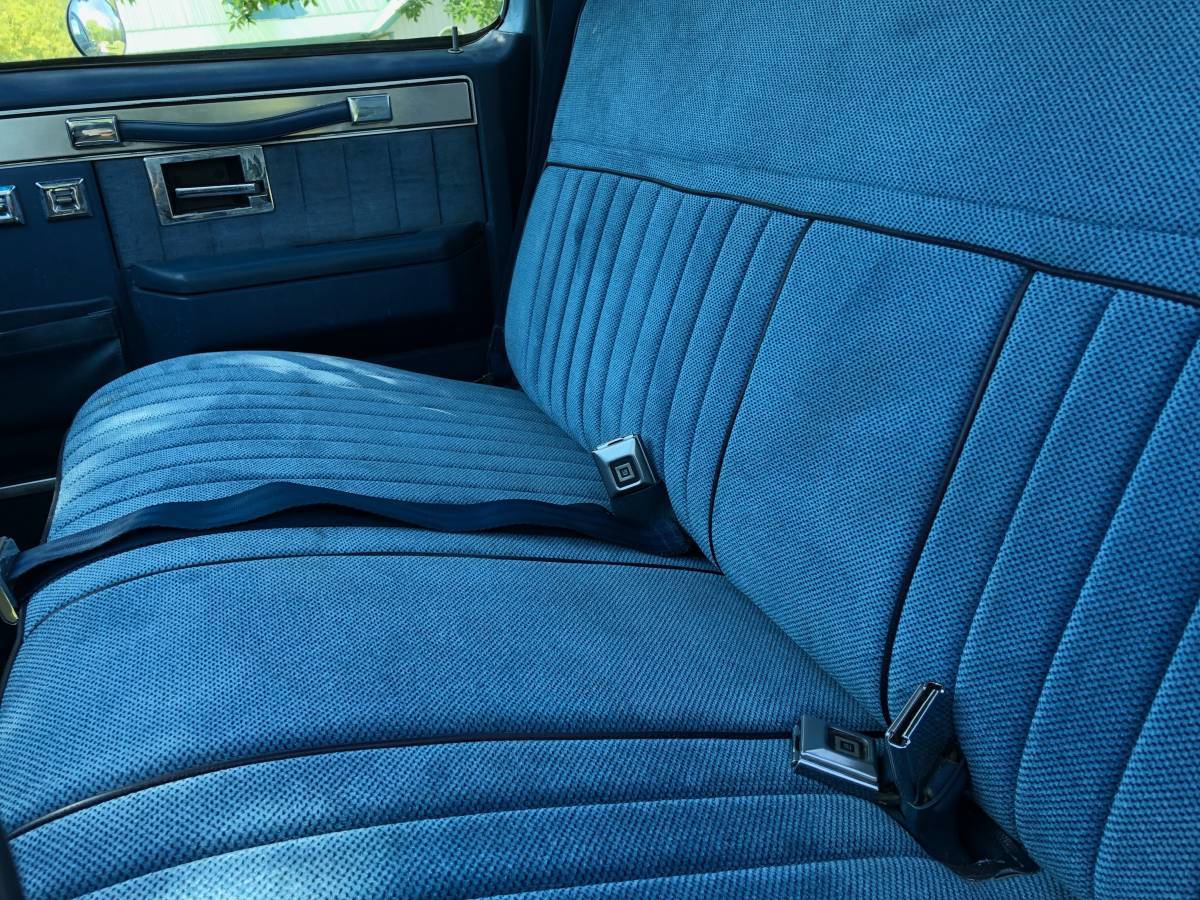 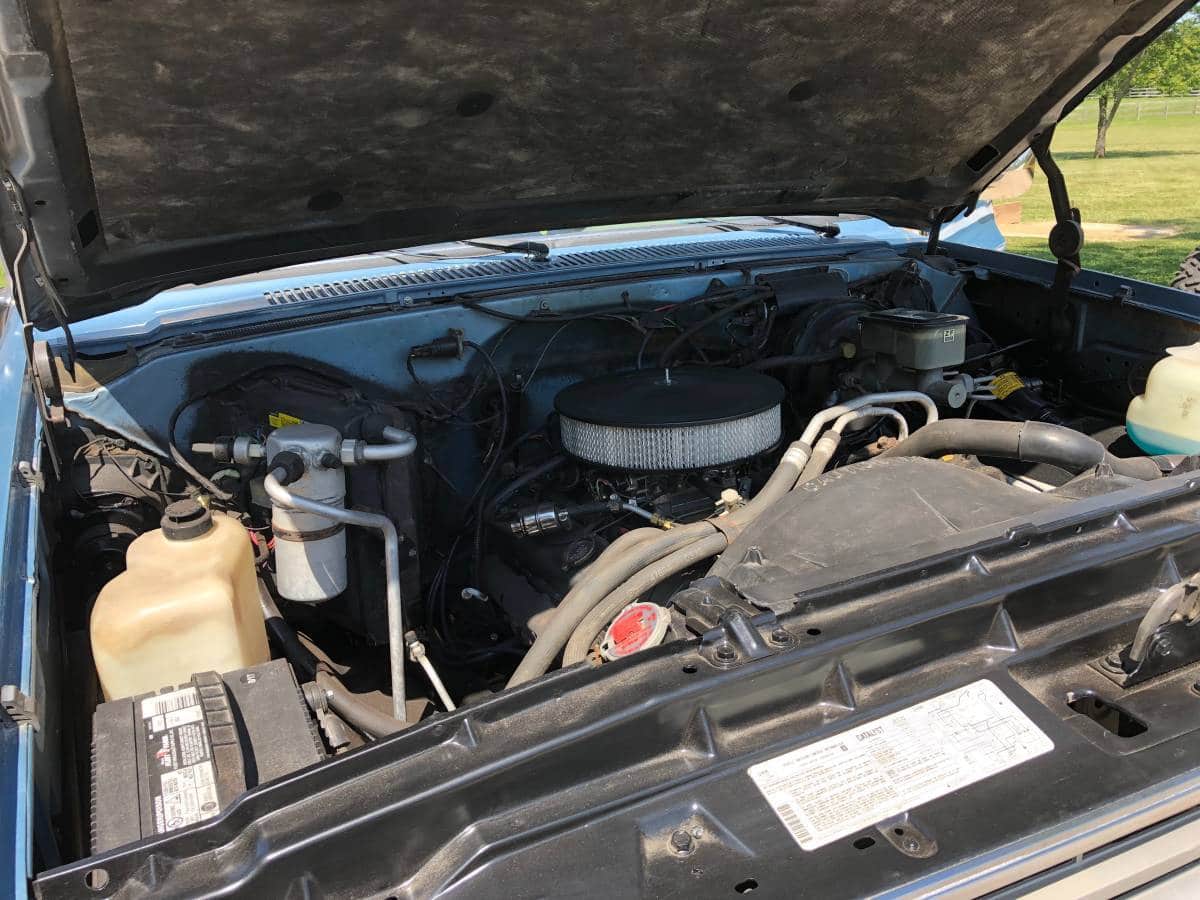 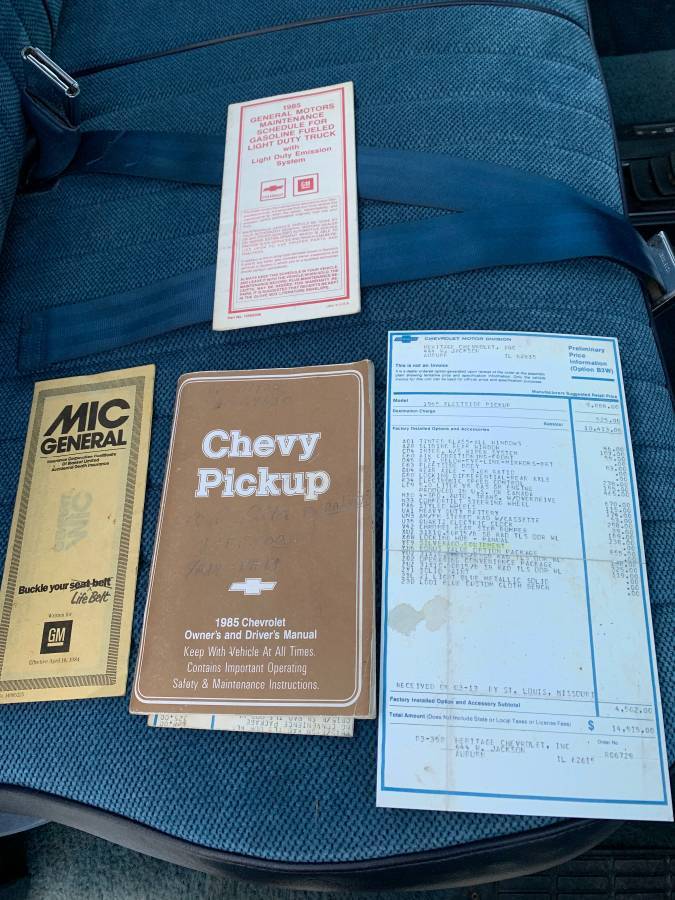 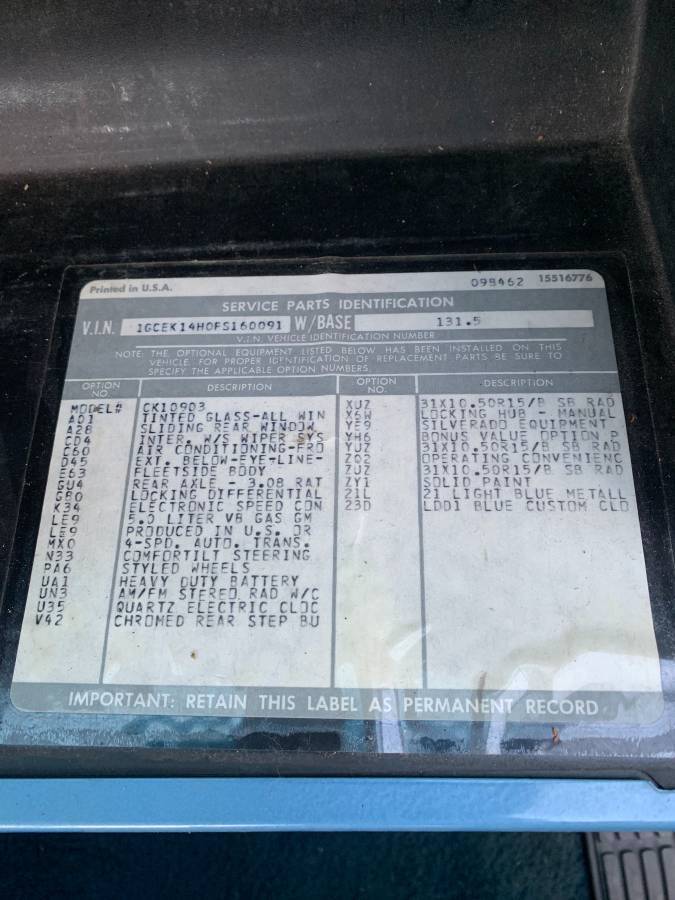 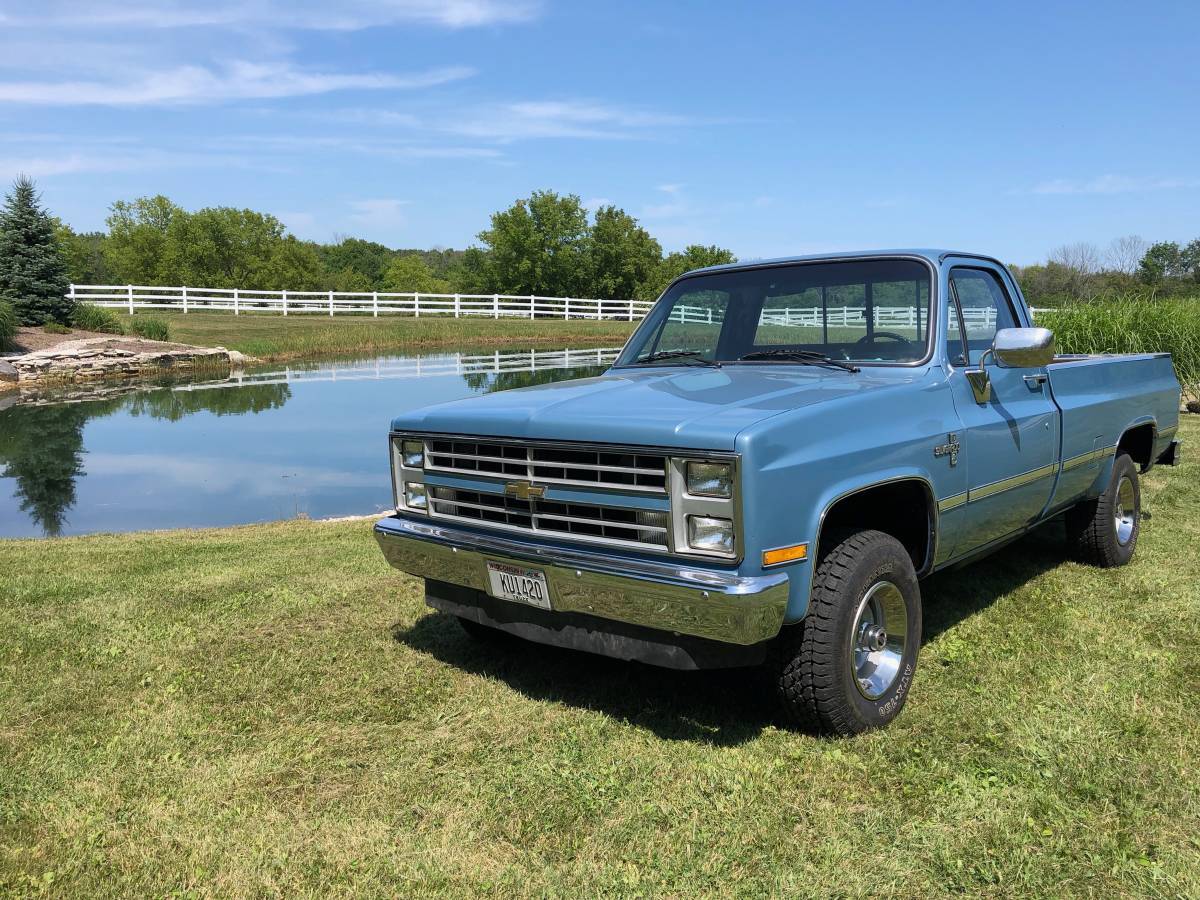 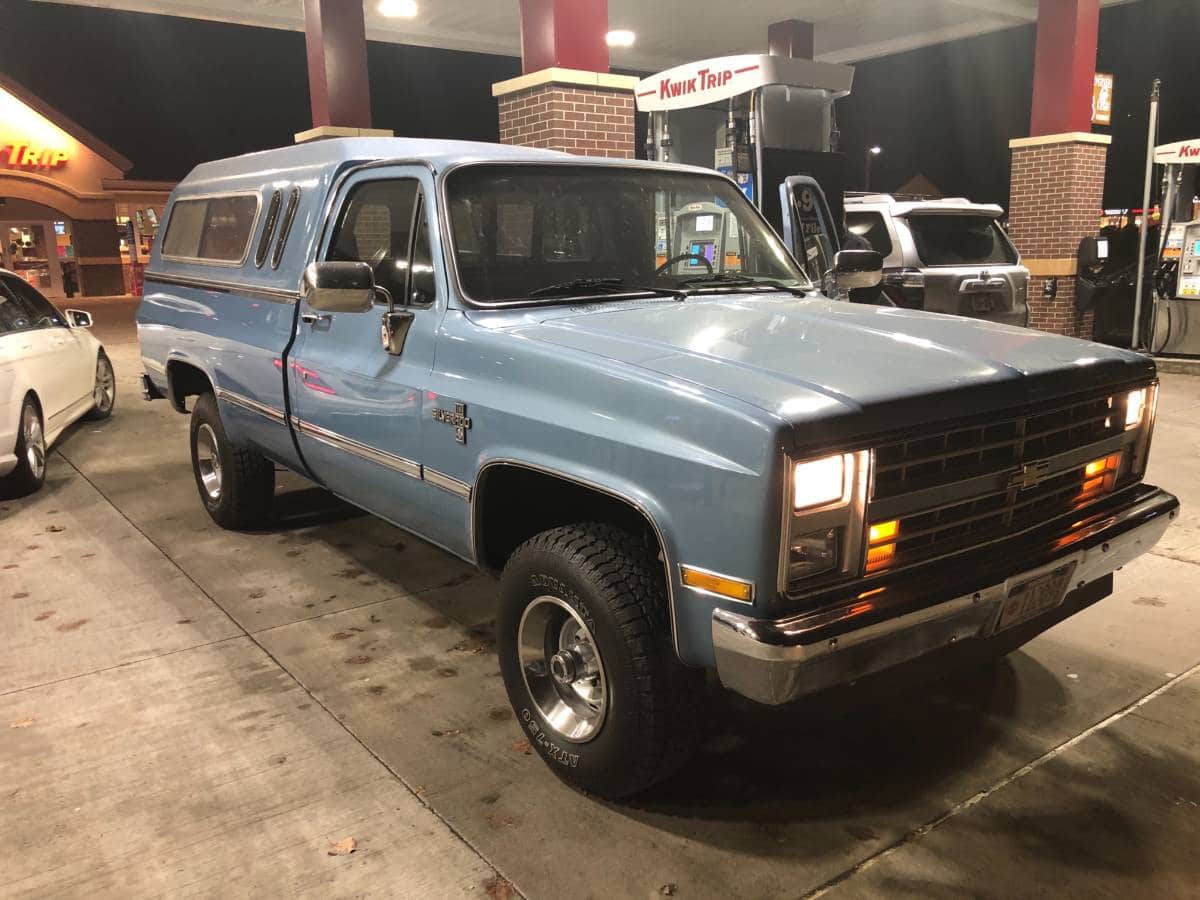 November 16th Update: We just confirmed the Craigslist ad for this truck expired and with no replacement listing found, we’re assuming this car sold.  This one may have got away, but if you have your heart set on something similar, email us the details of what you’re looking for or call Rudy directly at (908)295-7330

One of the most recognized pickup trucks is the Chevrolet C10, a vehicle that is both a collectible and an incredibly versatile driver. Many are even still used as a workhorse in parts of the country where not everything turns to rust. Of course, you won’t want to use this 18,000-mile example listed in October 2020 on Craigslist in Chicago for anything other than driving to car shows, and it’s listed for $22,500. The values captured in the Hagerty Insurance Online Valuation Tool show that a Concours example will set you back $27,400, while an “Excellent” example should command $15,900. This low-mileage specimen has some flaws which may hold it back from Concours status, but you be the judge.

The C10’s popularity is not hard to understand. The short-box design is the one that gets most collectors excited, as the proportions are as close to perfect for a pickup truck as you’re going to find. Chevy sold a ton of them throughout its generous production cycle, mostly due to its prodigious work ethic. But there’s another reason it became incredibly popular, and that’s because of the ease with which it could be modified for any number of enthusiast scenes: pro street, low riders, rat rods, and everything in between. Long beds didn’t get the same reaction, but both two- and four-wheel-drive models with the short box bed have captured enthusiasts’ imaginations for eons.

That said, this time capsule-grade example isn’t the ideal candidate for a wild, custom build; no, with those miles, it will simply be preserved for years to come. The seller notes that it has power windows and door locks and that the stock 305 has been rebuilt and the automatic transmission benefits from having all of its seals replaced. The value is hard to pin down, however, as the seller notes several flaws despite its limited use: the air conditioning doesn’t work; the cruise control is inoperative; and rust is starting to form in the rear fender wells. Mileage may be low, but there’s enough nits to pick here that a lower price is likely justified. Still, C10s with under 30,000 original miles don’t grow on trees, and it may be worth giving the seller a call to see if there’s any room in the asking price. Good luck with the purchase if you decide to check this C10 out!

“For sale is a very clean 1985 Chevy Silverado 4×4 with only 18k original miles. Power windows, power locks, ac (does not work), spray in bed liner, power steering, new tires, cruise (does not work), original topper. Engine and transmission were pulled this last spring, engine was rebuilt (305), and transmission (automatic) had all the seals replaced. Runs and drives great, super clean for a low mile original truck. Just got done making 3 trips back and forth from the Quad Cities to Madison WI. It does a have a small amount of rust starting at the back fender wells, but when it was on the lift those were the only locations that were noticed.

Would consider trades of equal value, interests: cars, trucks, motorcycles motor homes/RV, boats, otherwise let me know what you have worst that will happen is I say not interested. 608-two-six-zero-5769“