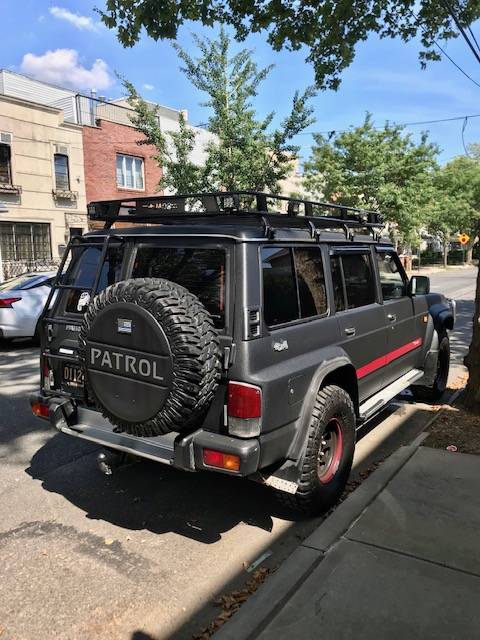 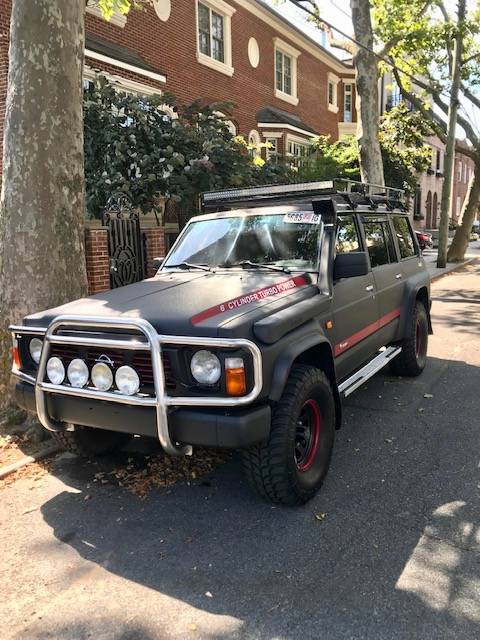 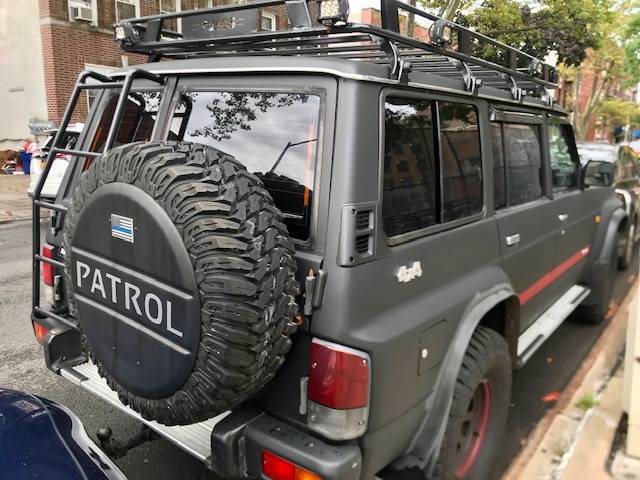 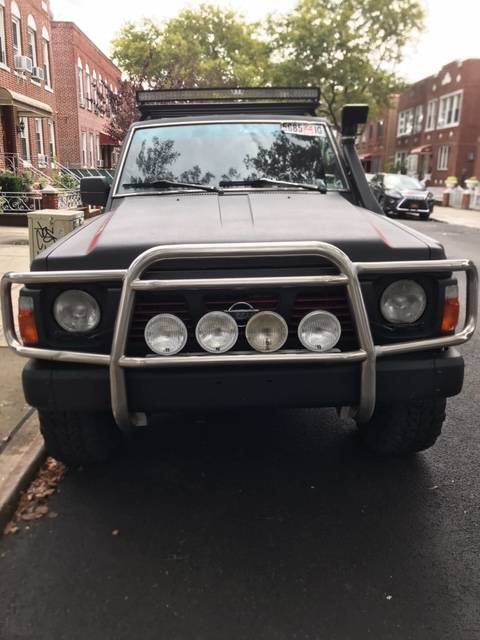 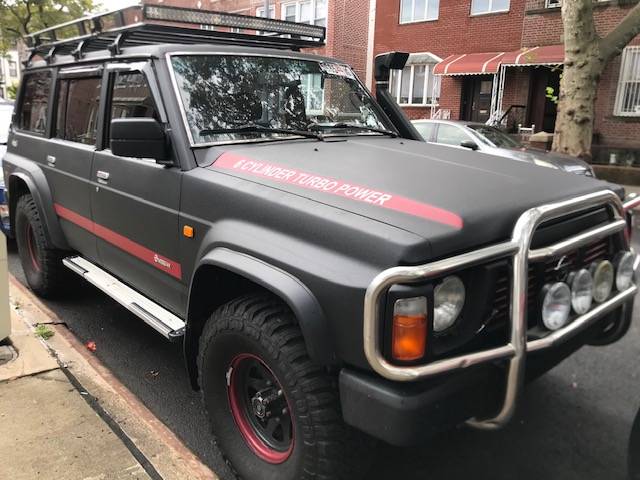 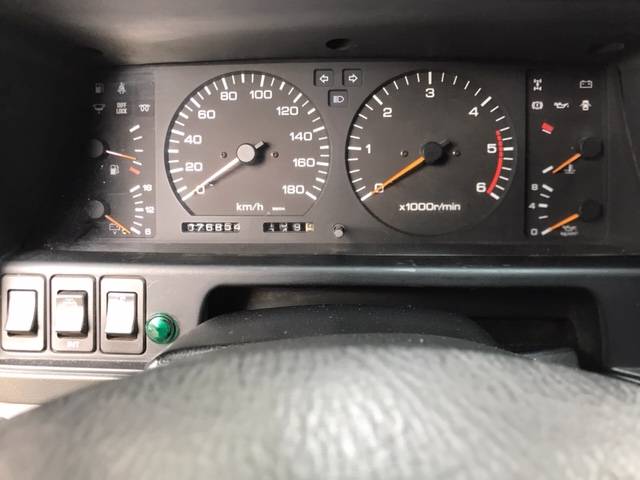 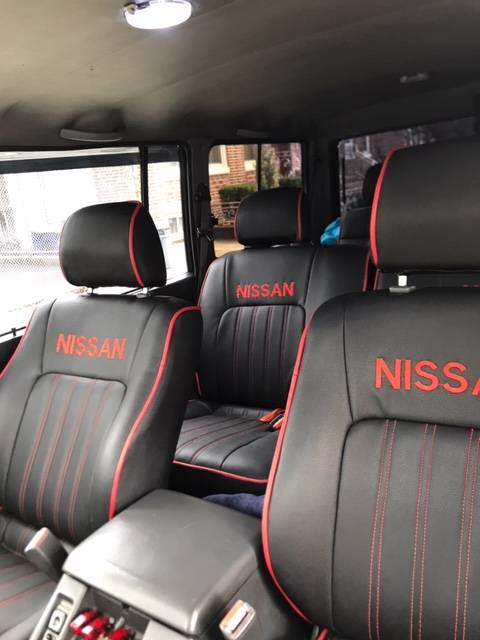 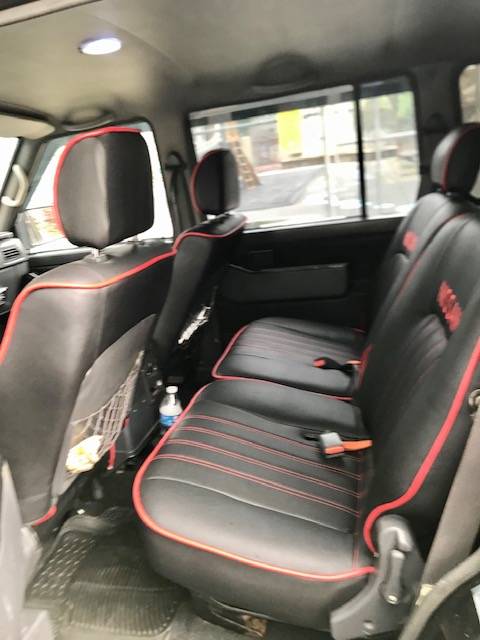 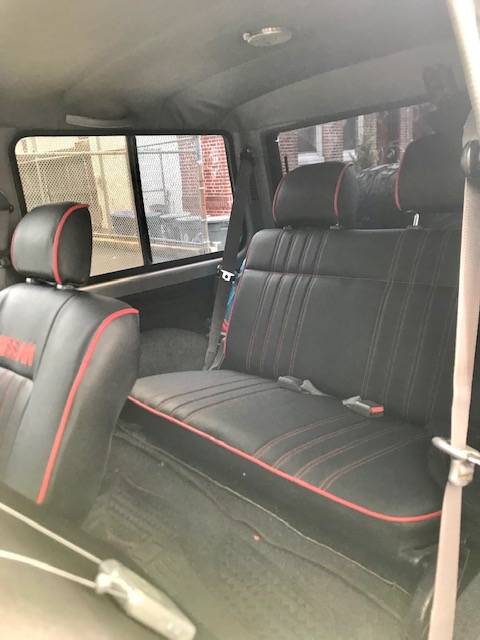 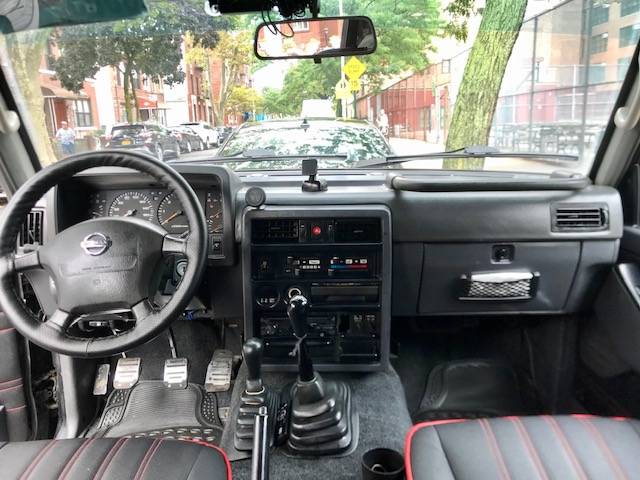 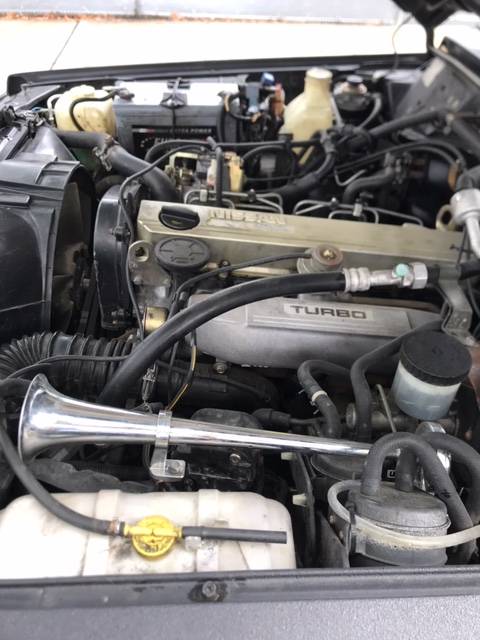 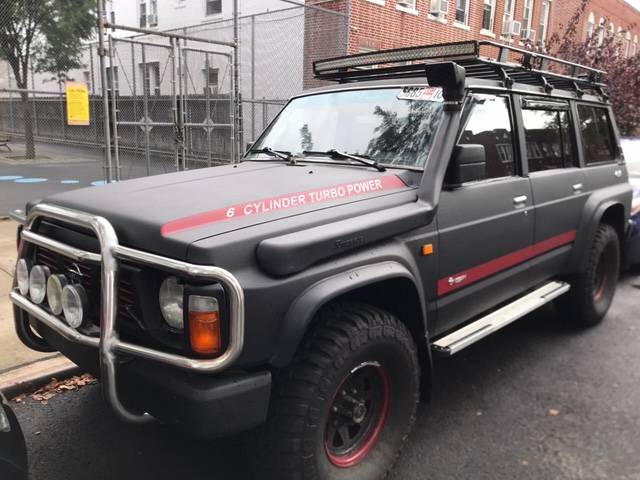 The world of imported vehicles isn’t limited to the exotics splashed across the screen in any number of feature films that rely heavily on Skylines and Supras to draw in the teenage driver crowd. No, it’s far wider than that, and imported sport utilities and off-road capable minivans have been appearing more frequently stateside. This 1993 Nissan Patrol originally listed in October 2020 on Craigslist in Brooklyn, New York is one such example. a legendary off-roader with capabilities not entirely different from the Mercedes-Benz G-Wagen. The seller is asking $20,000, and while no current pricing guides offer a baseline to compare this against, auction results suggest the seller may be a tad ahead of the market.

Nissan’s Patrol is a long-serving model that began with an extremely utilitarian offering not entirely dissimilar from the Toyota FJ40 Landcruiser of the same era. The Patrol sold in far more limited numbers and didn’t continue to steal away domestic truck sales as Toyota would. The Patrol continued to be offered in major international markets, and its reputation for durability and off-road prowess grew to near-legendary proportions. With each passing generation came more creature comforts and curb weight, making an earlier model a sensible target for importing given the long list of standard features related to improving off-road traction and lack of superfluous convenience equipment.

The example shown here isn’t presented with much information on condition or features, but as a 1993 model, it would be considered a fourth-generation Y60 chassis. This era represented an ideal balance of comfort and off-road capabilities, with the suspension heavily revised to incorporate a coil-sprung design and sway bars that made handling more predictable on-road or off. Power steering also became standard, but this minor luxury didn’t come at the expense of off-road friendly features like manually locking hubs and locking differentials. This example comes with a roof rack, snorkel, brush bars, and side steps, along with a reupholstered interior. The turbo diesel engine will likely outlive the sheet metal surrounding it, but it still seems like a strong ask – especially for so few details. Good luck if you decide to call and try to negotiate a better deal!