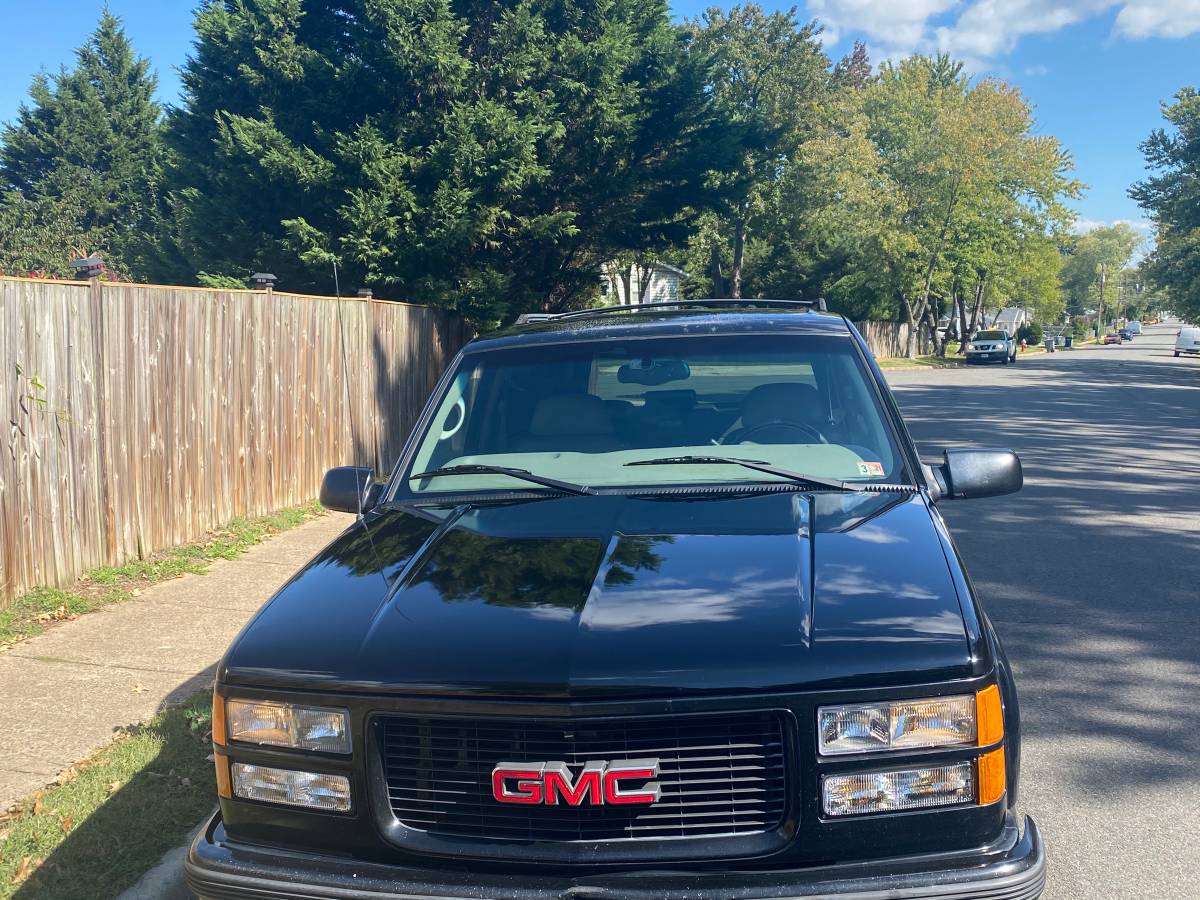 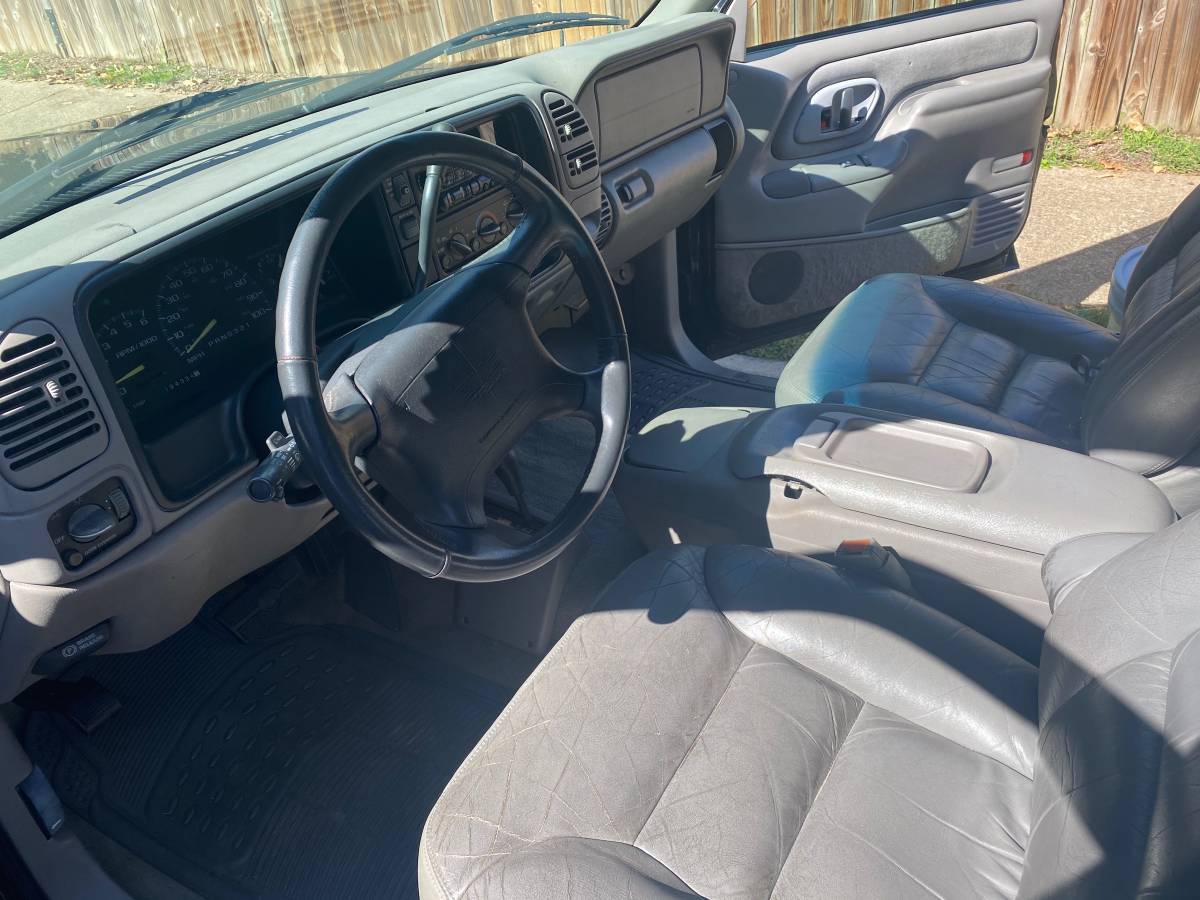 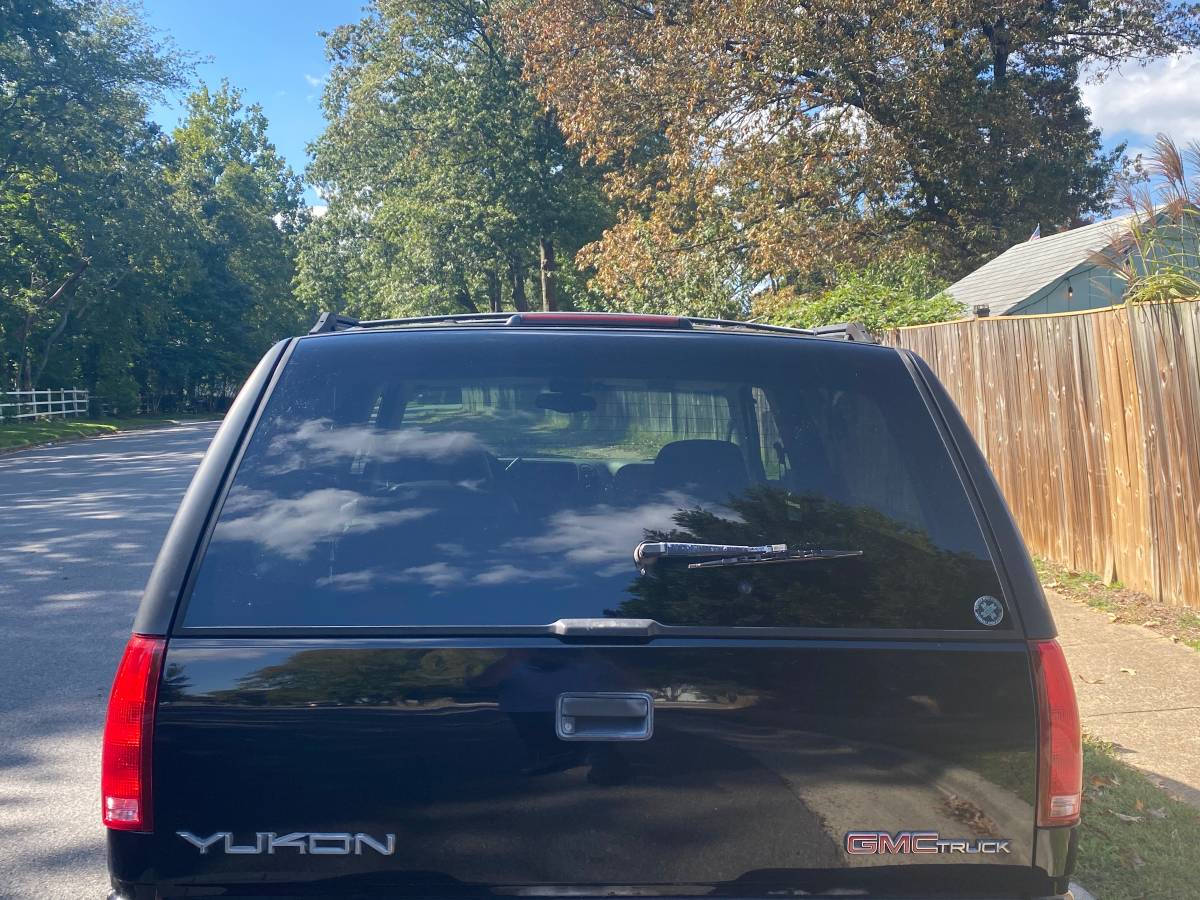 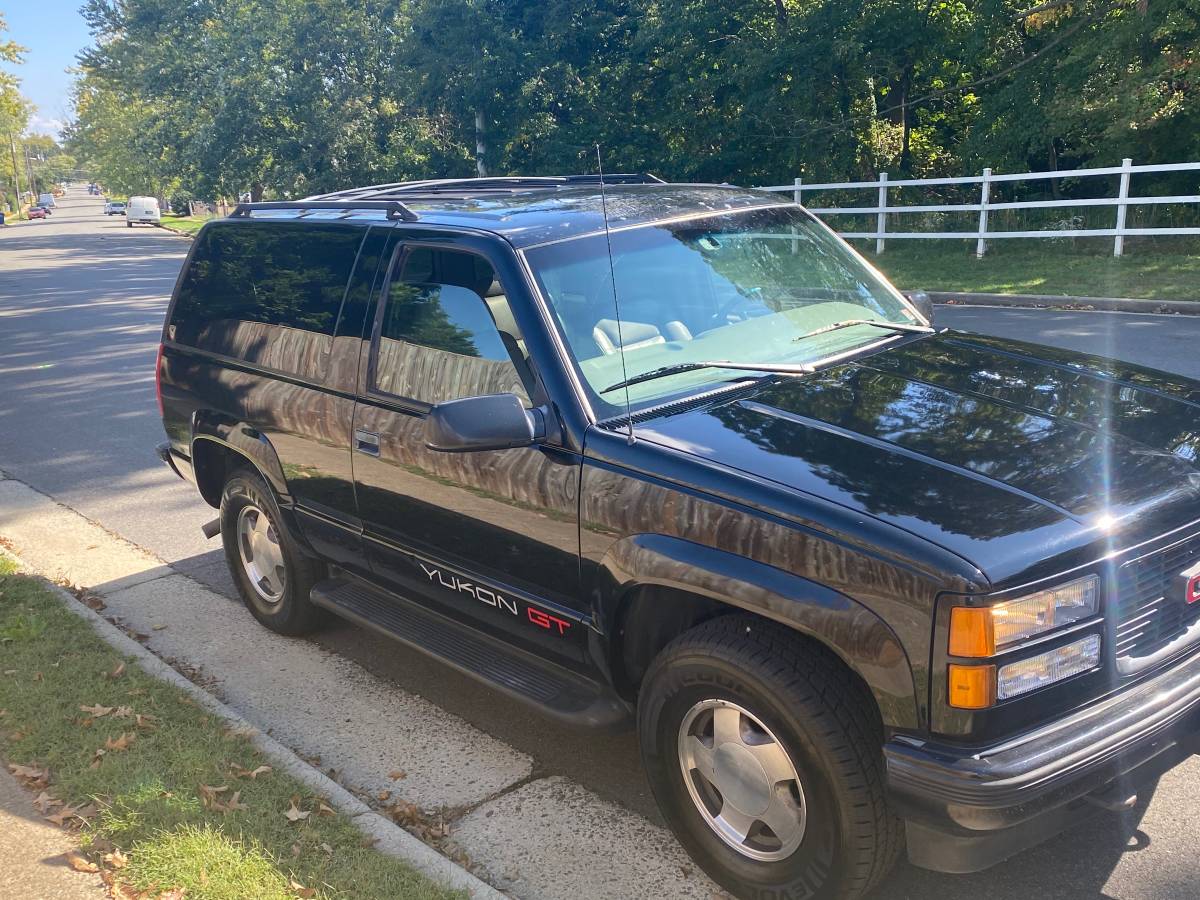 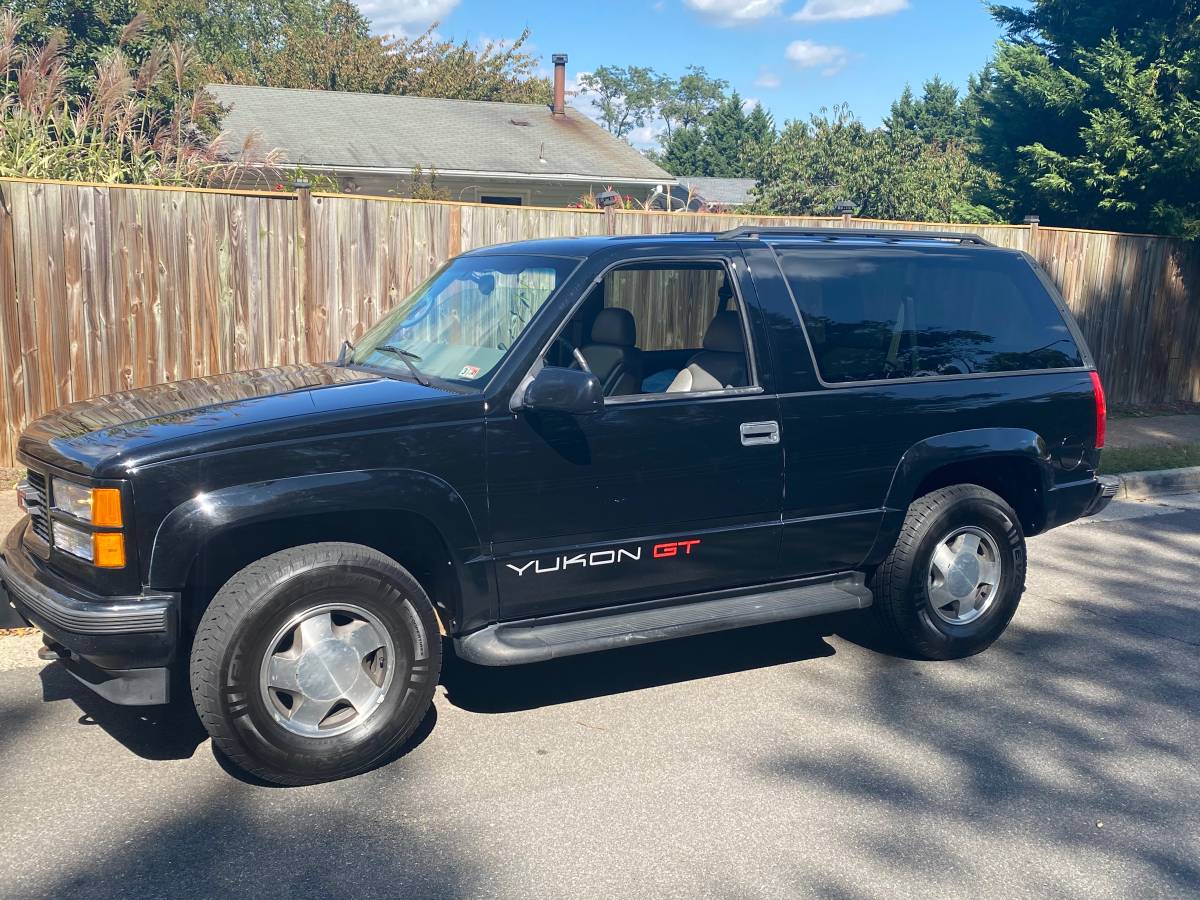 The glory days of GM’s square body SUV lineup is often associated with the classic Chevy K5 Blazer and its Jimmy sibling, but the early 90s saw a definitively Radwood-friendly model enter the ranks. The GMC Yukon GT, like this 1997 example originally listed in October 2020 in Alexandria, Virginia, did its best impression of being Darth Vader’s earthly transport when four-wheel-drive was needed. The seller is asking $8,500 for this high-mileage example, which compares favorably to the Hagerty Insurance Online Evaluation Tool that pegs a “Good” example at $13,800 and a “Fair” condition truck at $5,300.

GM was realizing a few things when the Yukon GT was introduced, namely that consumers were vaulting towards a new market of family vehicles called sport utility vehicles. The station wagon was effectively dead, and sedans weren’t far behind. The SUV model was one that the major Detroit automakers were in good position to pounce on, given every company offered a four-wheel drive vehicle of some kind, but they hadn’t been pushed on suburban drivers who had typically shied away from such thirsty behemoths. The two-door Yukon and its sibling the Chevy Blazer were the last of their kind, as most shoppers were seeking the convenience of four-doors for loading up the family when considering a sport utility vehicle purchase. Still, that didn’t stop the General from making the Yukon GT a looker, with a blacked out paint job, red pinstriping, and “Yukon GT” badges throughout.

The example shown here retains those must-have details that remind us when monochromatic paint schemes were all the rage, and certainly synonymous with vehicles marketed as being more aggressive than the entry-level offering. The Yukon thankfully hasn’t been modified with aftermarket exhausts or heavy tint on the windows, as is sometimes the case with models that attempt to capture aftermarket vibes in a factory wrapper. The seller notes the original 5.7 liter V8 was replaced 14,000 miles ago, and the automatic transmission was rebuilt at 120,000 miles. Other repairs include a new fuel pump, air conditioning compressor and dryer, and new tires. This is a nicely preserved GT with loads of big ticket maintenance items already addressed. Bring your wraparound sunglasses should you decide to inspect this Yukon in person, and good luck with the purchase!

“1997 GMC Yukon GT 2 door. This is a rare truck. Very clean. Fun to drive. 194k. 4×4. 5.7L Motor was replaced 14k miles ago. I have the paper work. Automatic transmission was rebuilt at 120k. I can’t find the paper work. Rear end was rebuilt in May 2020. I have the paper work. In the last 3k miles the fuel pump has been replace. 4 new cooper tires. New front pads and rotors. A/C Compressor and dryer was replaced. This truck is black with the GT package. Gray leather interior. Not looking for trades but if you have something cool send me a email. Asking 8,500.“