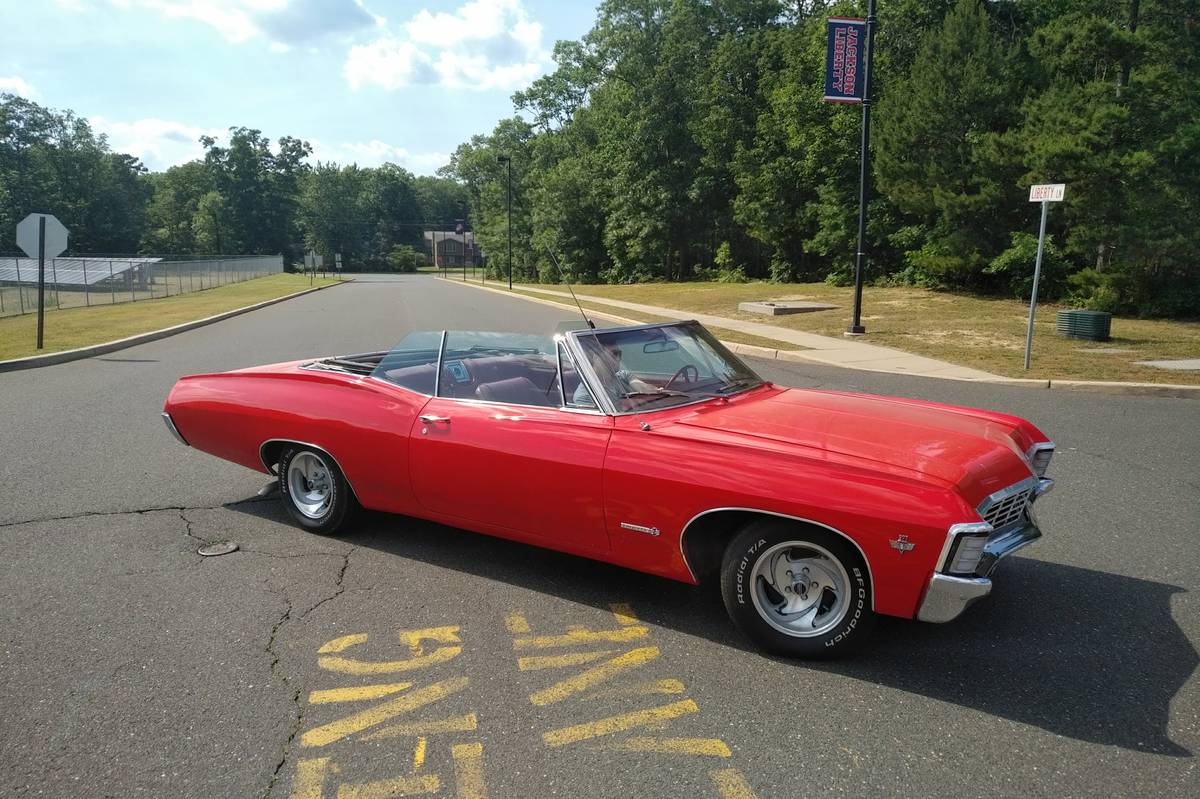 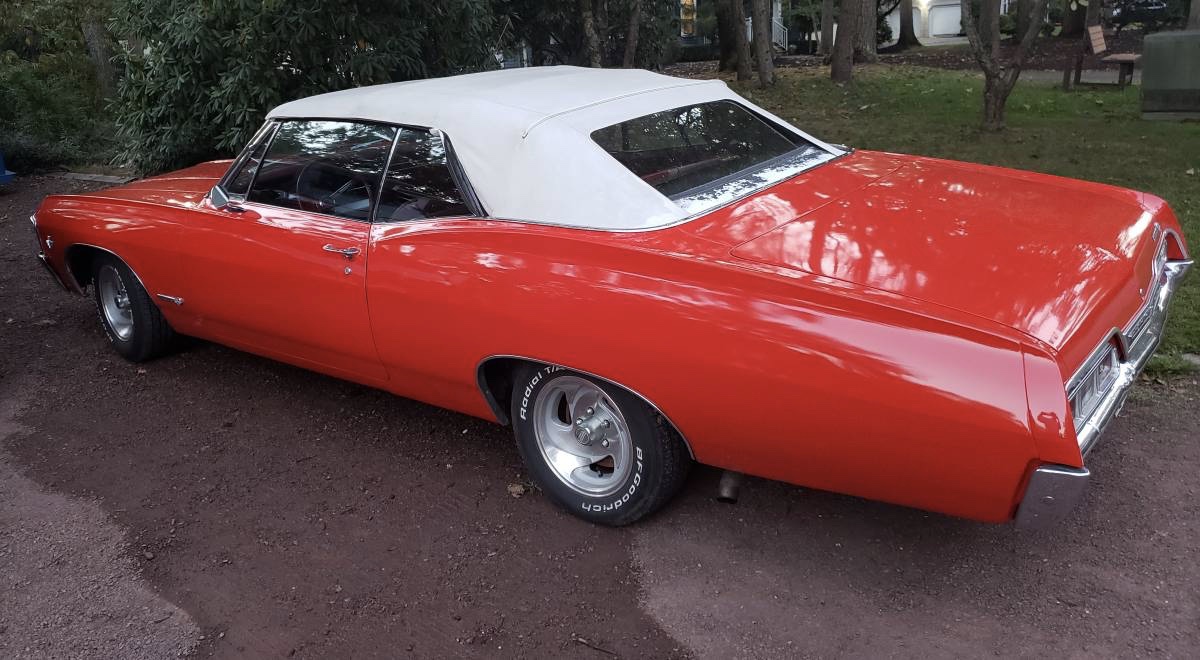 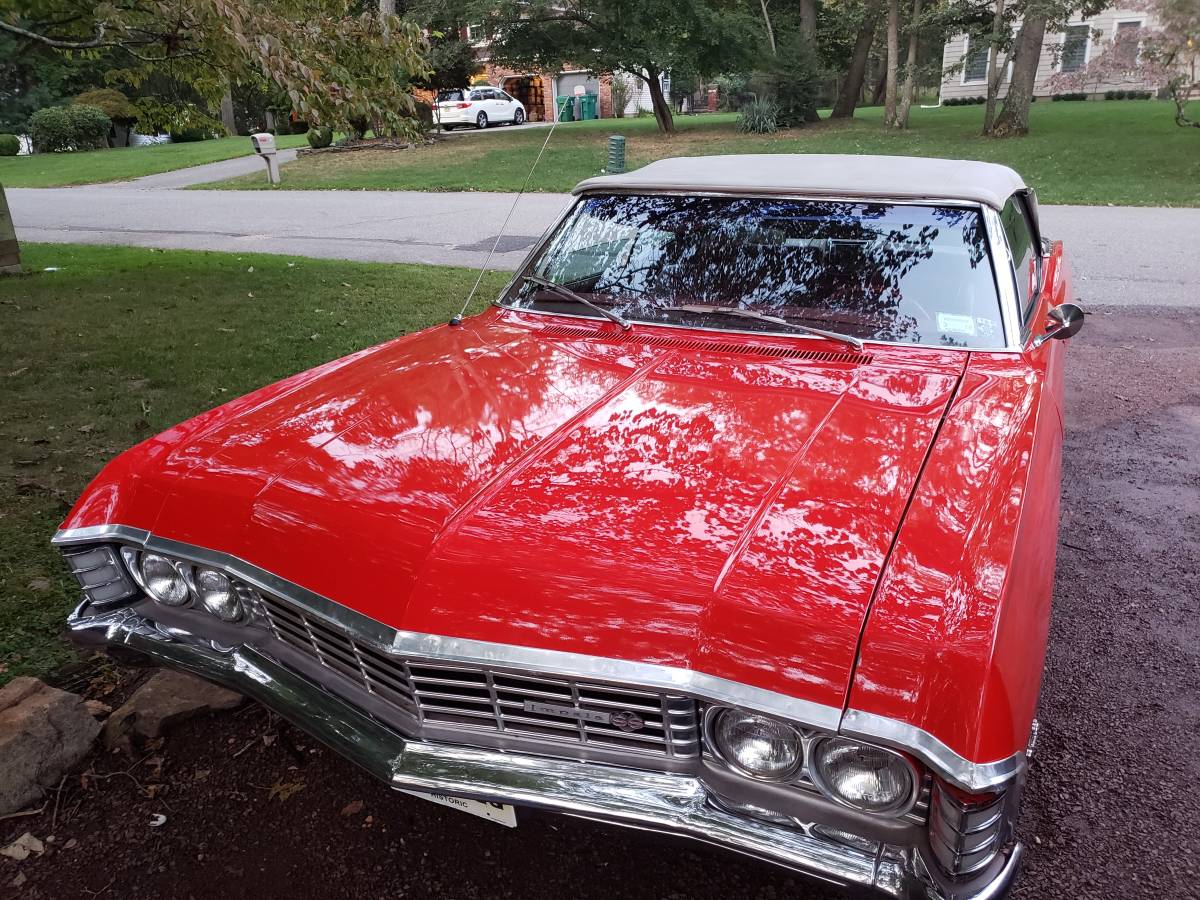 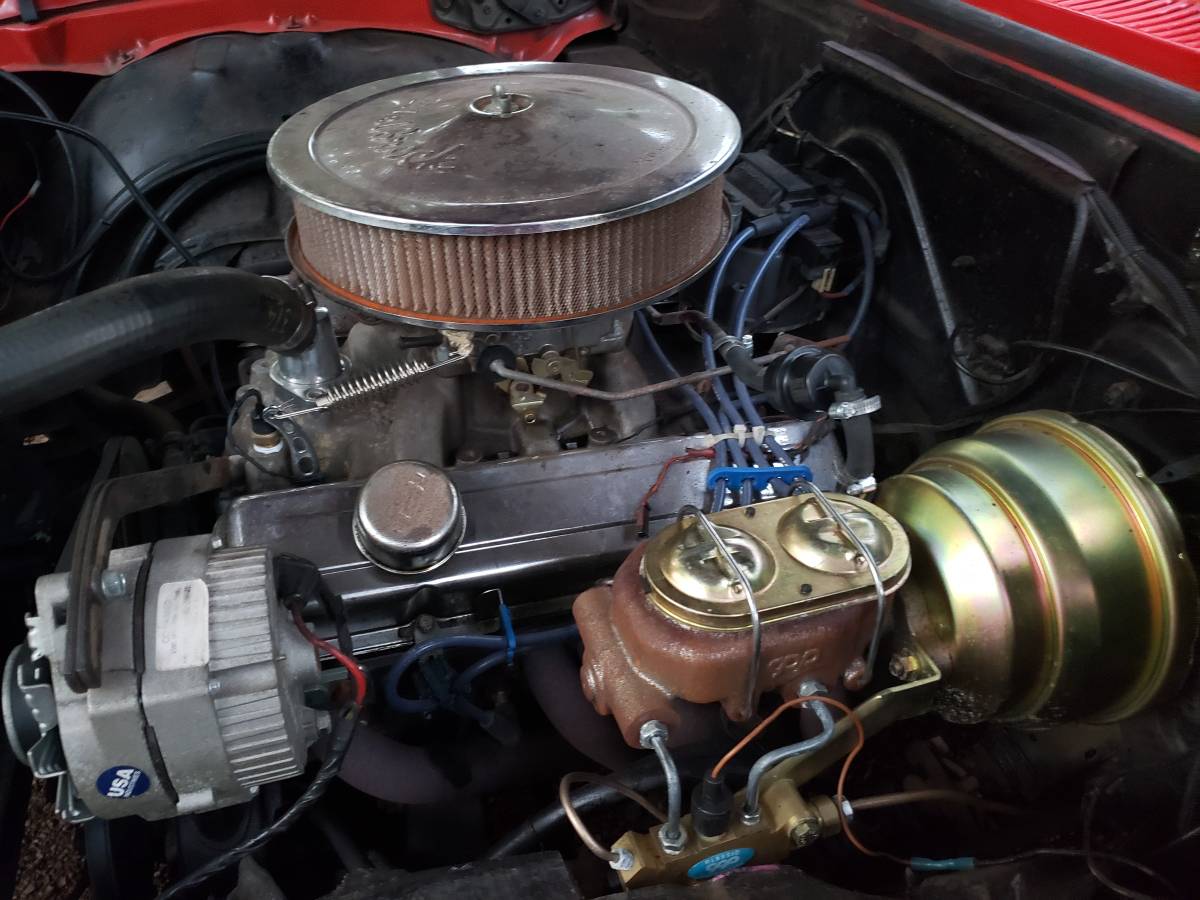 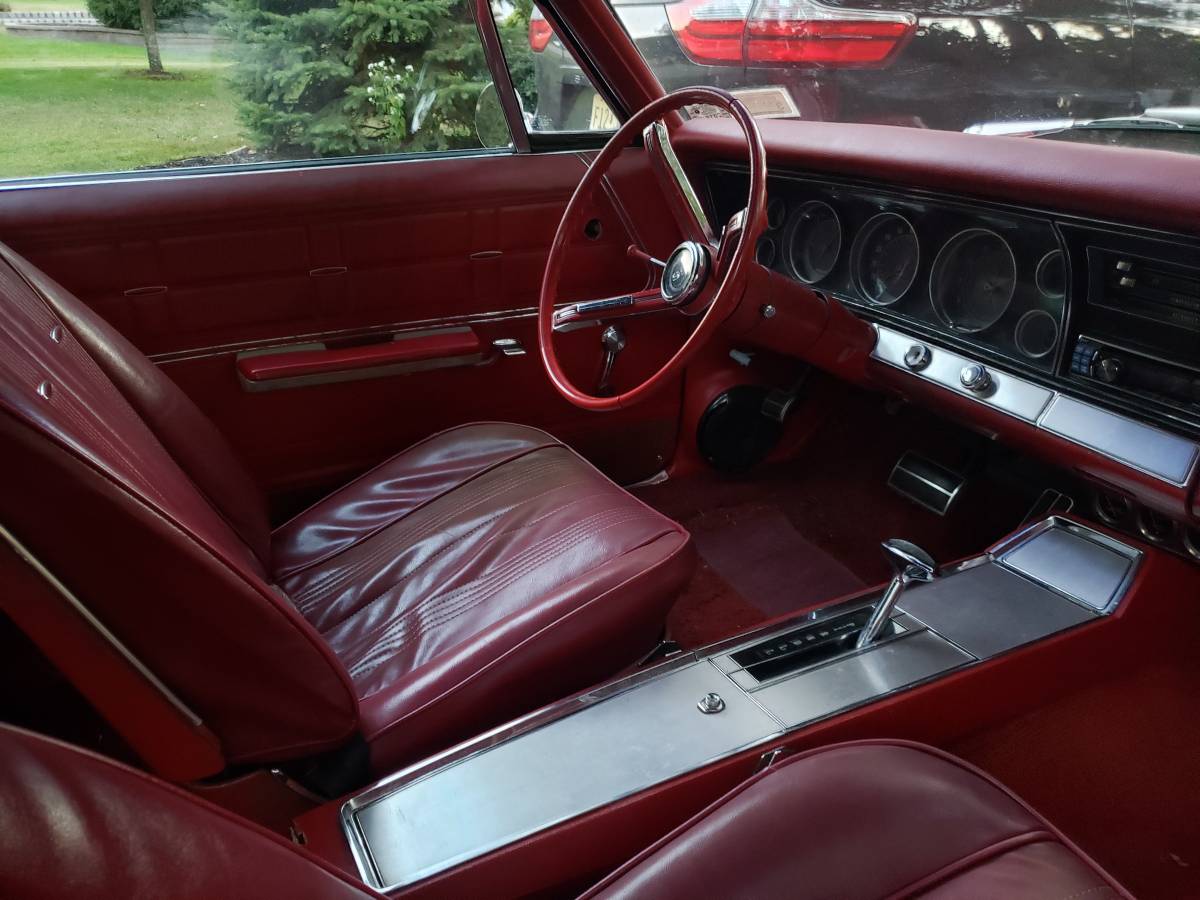 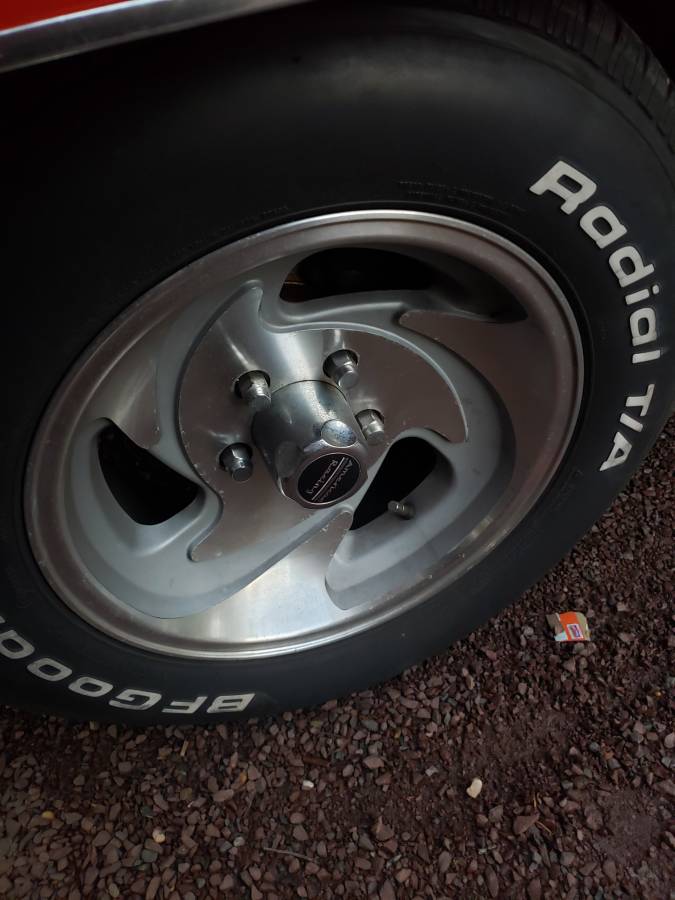 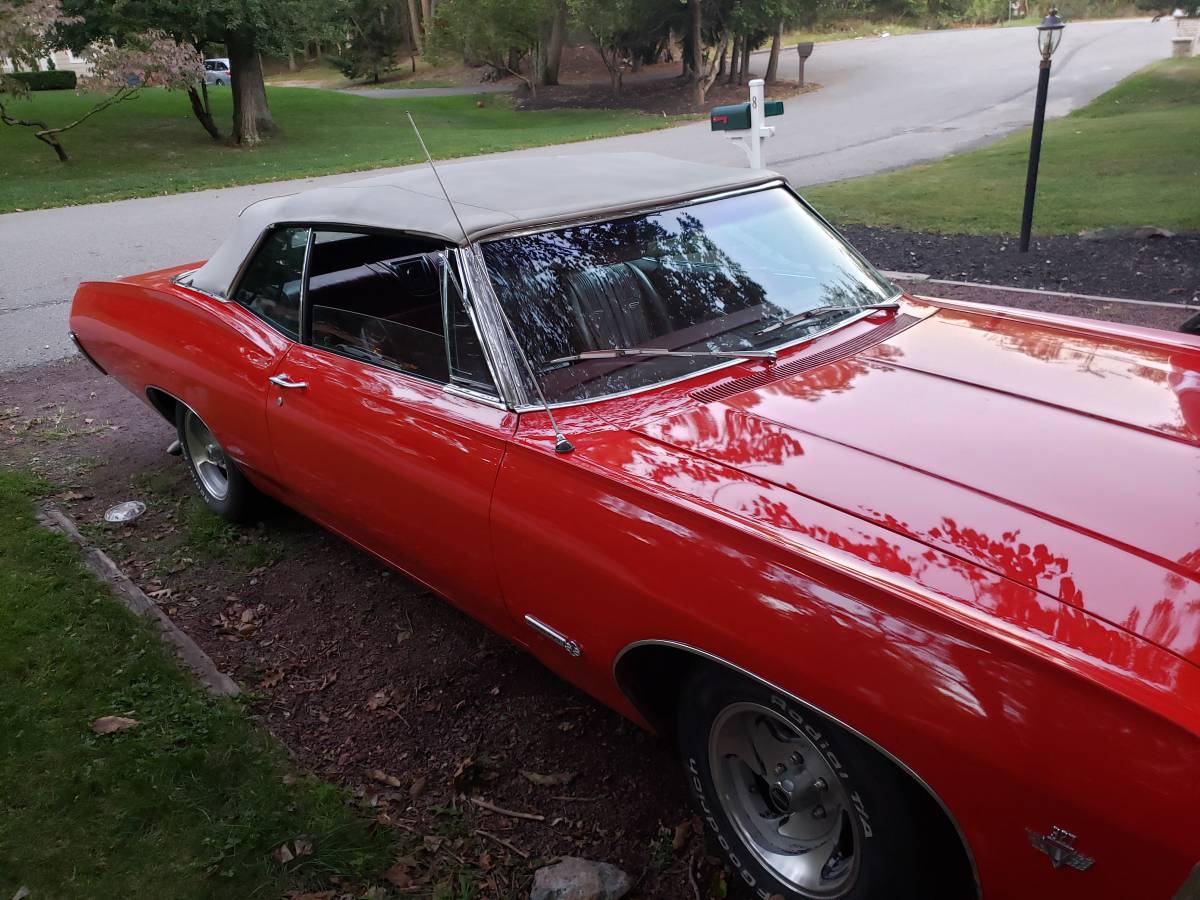 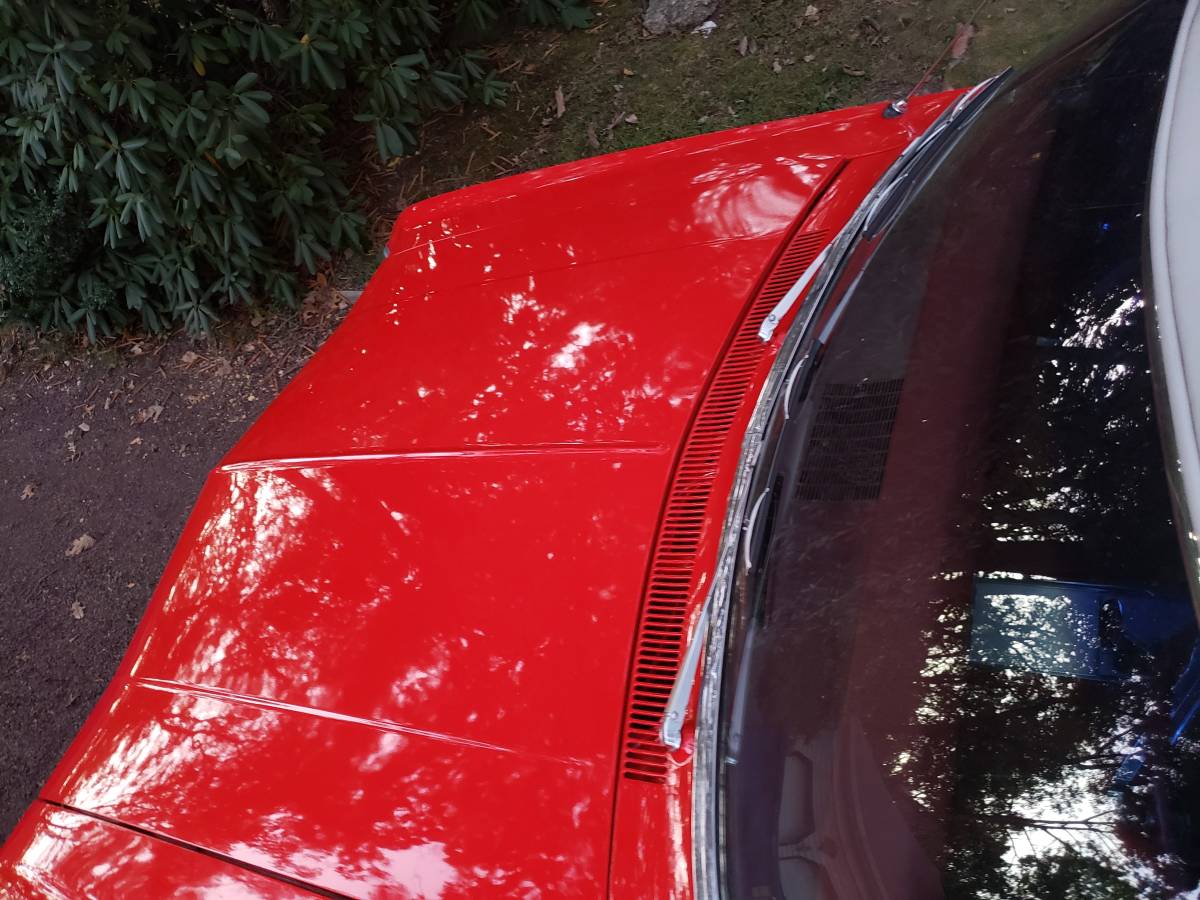 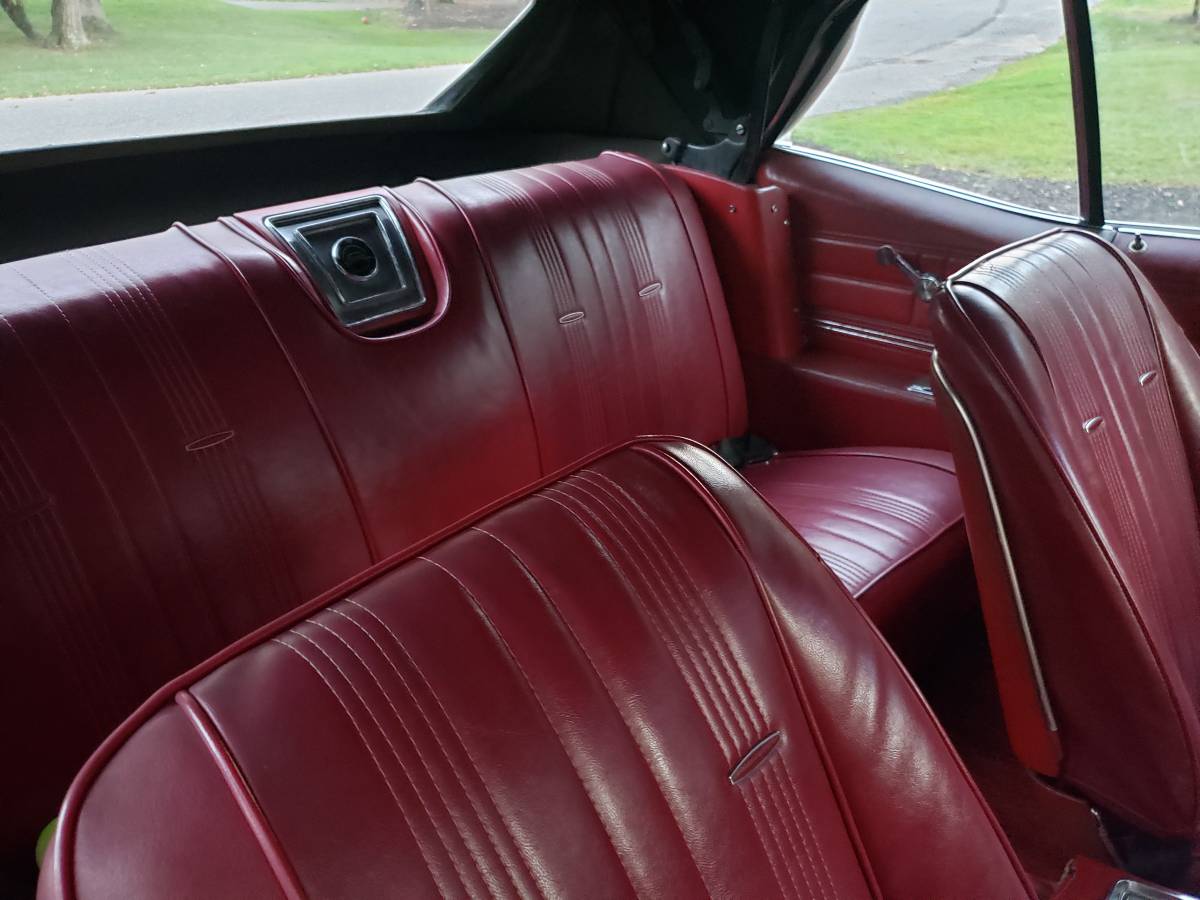 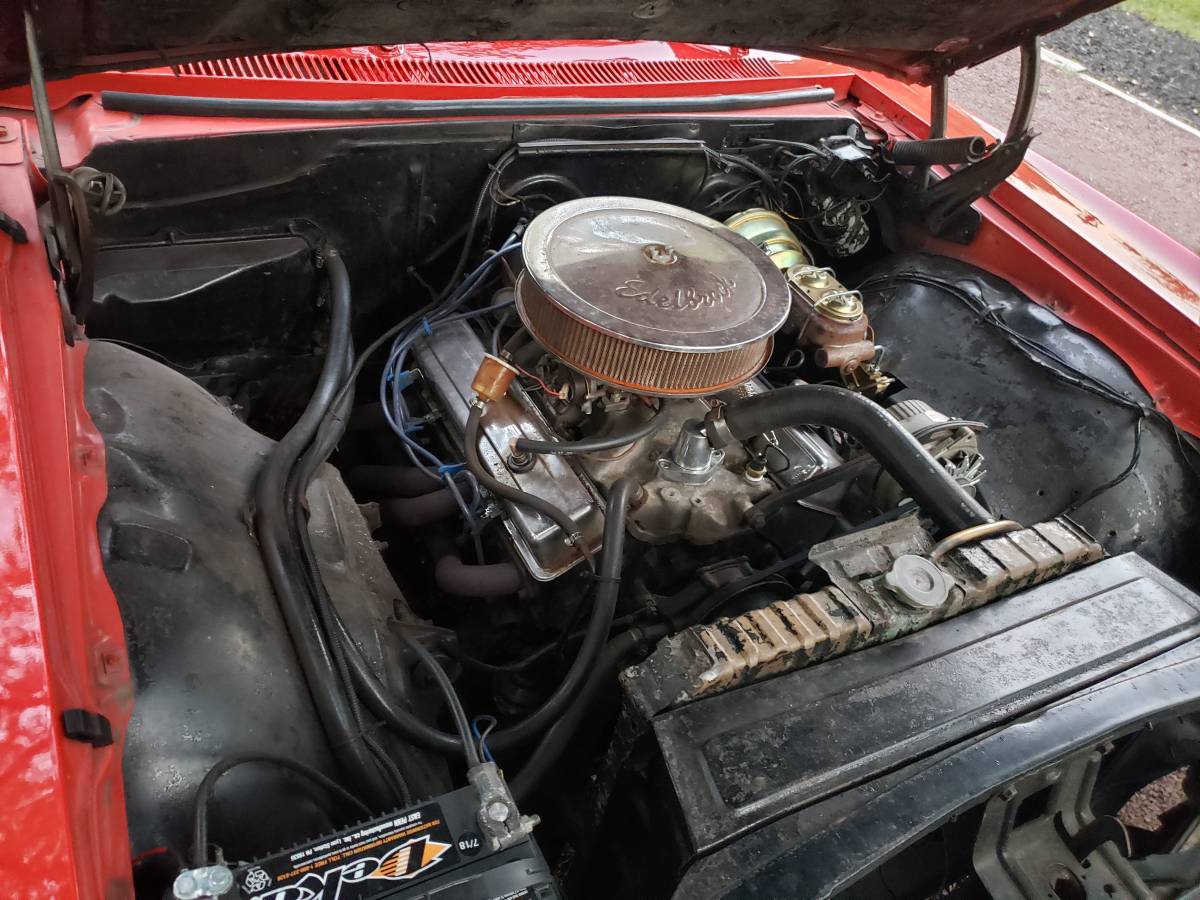 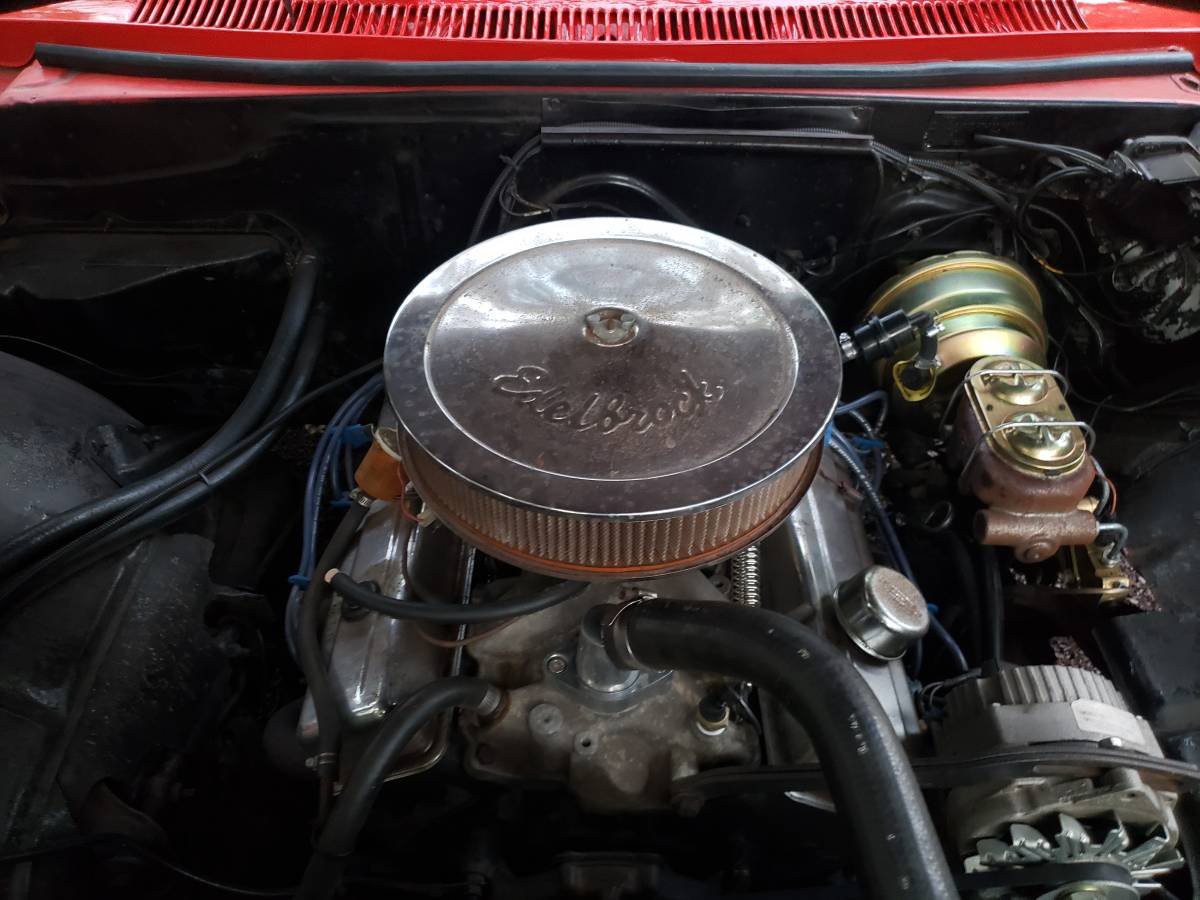 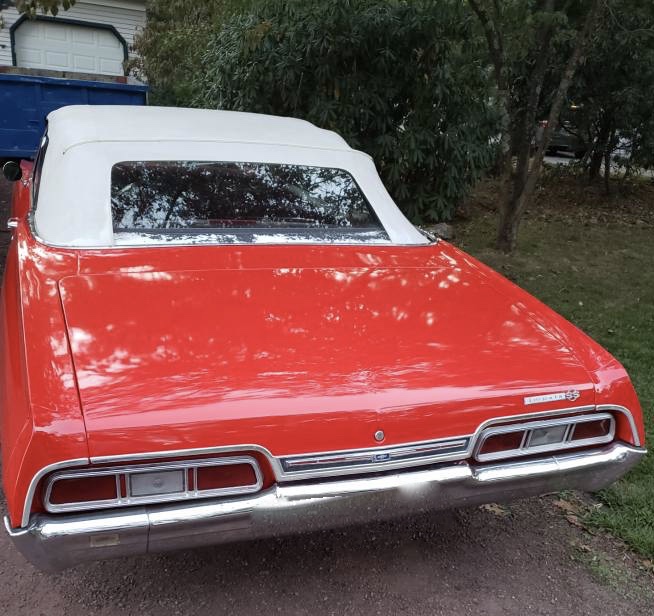 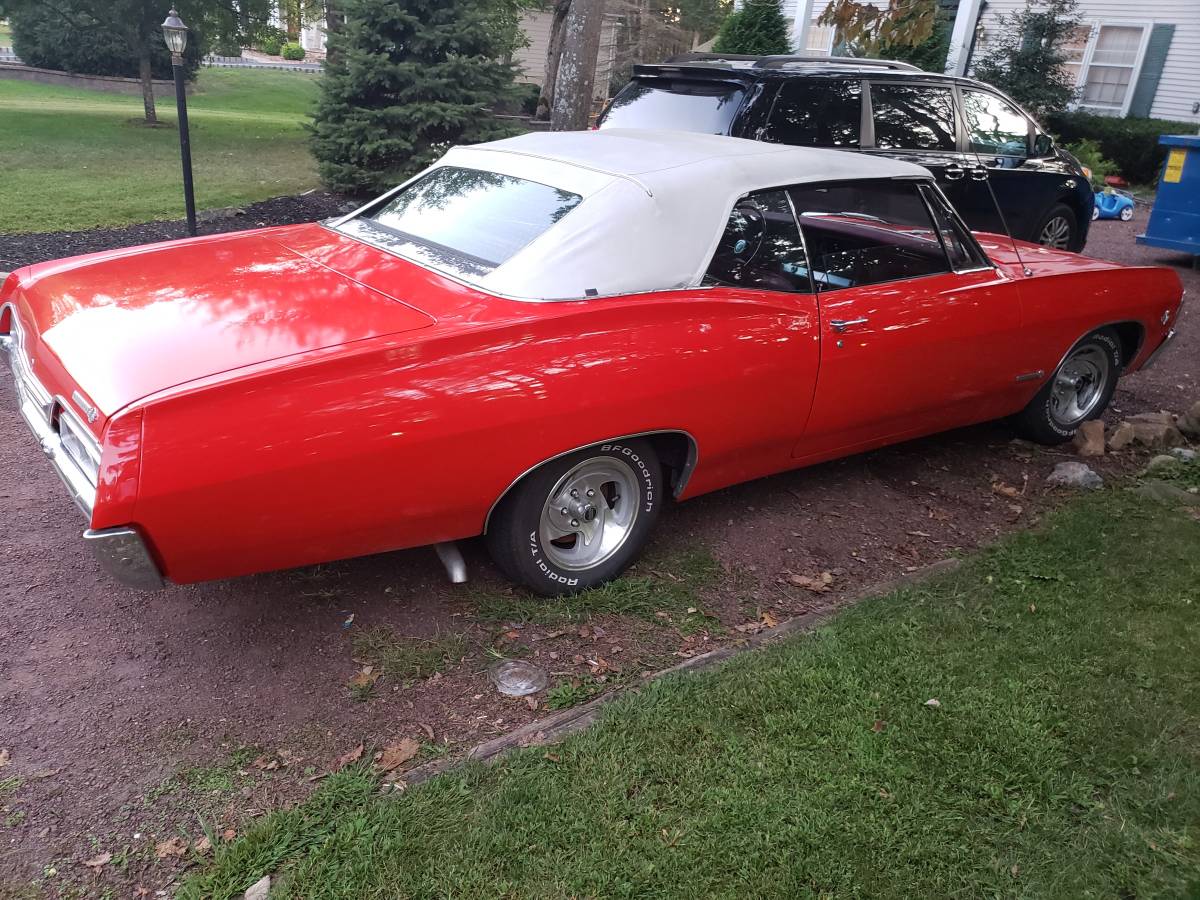 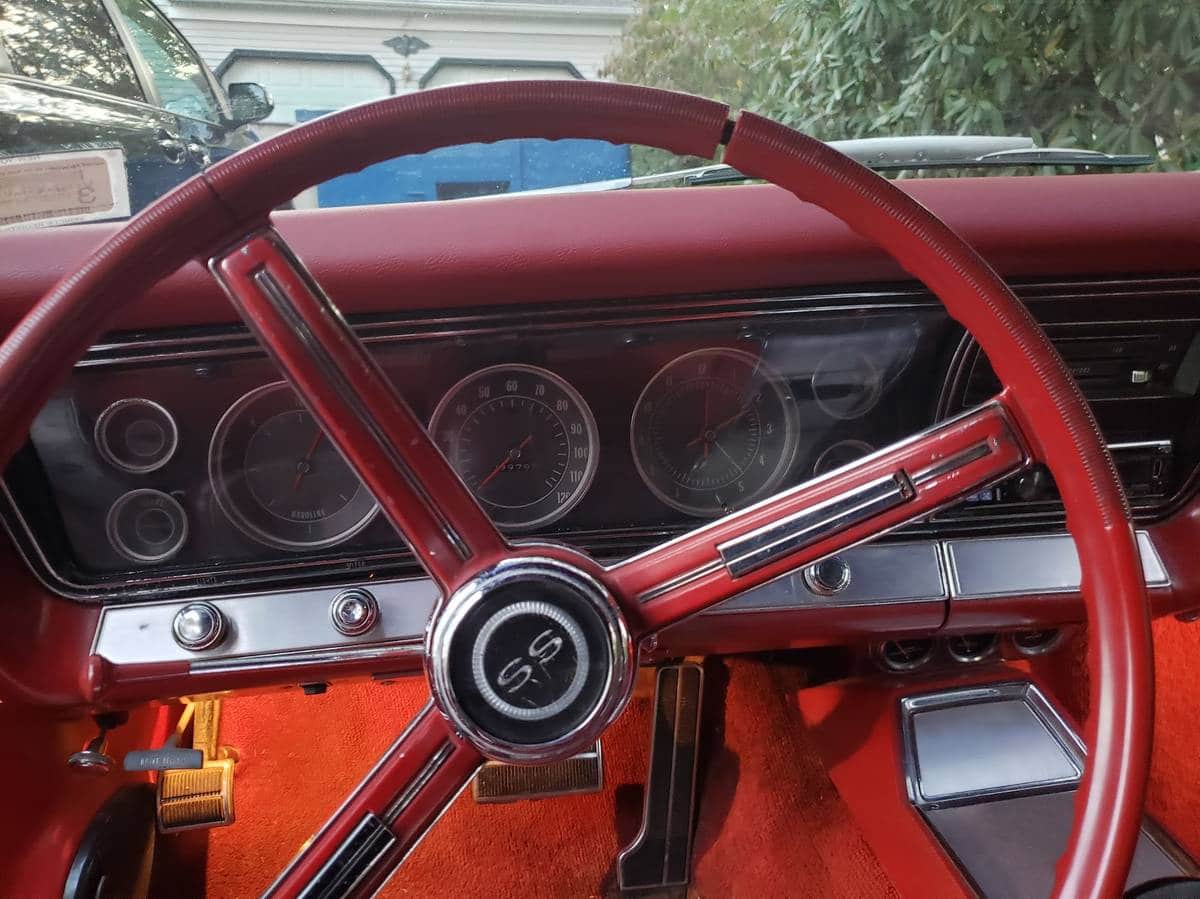 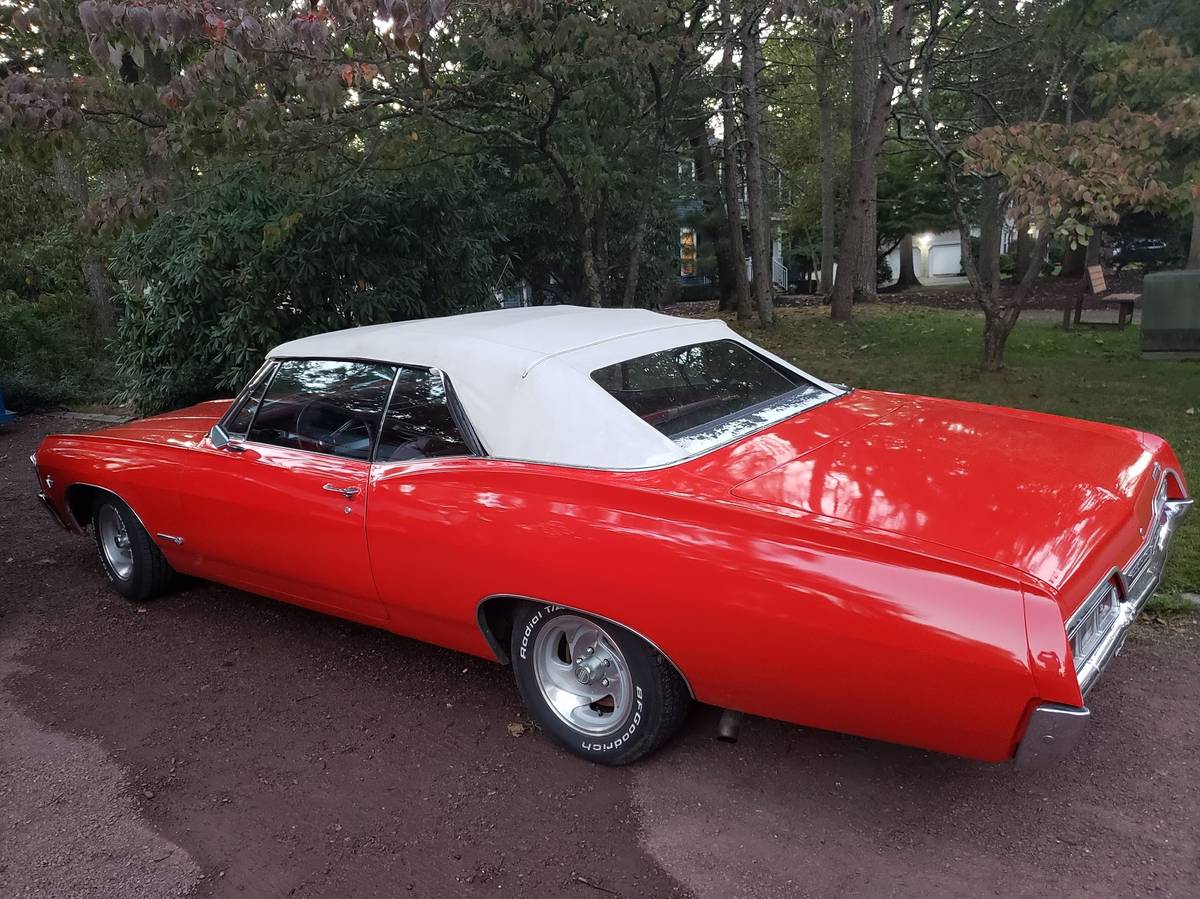 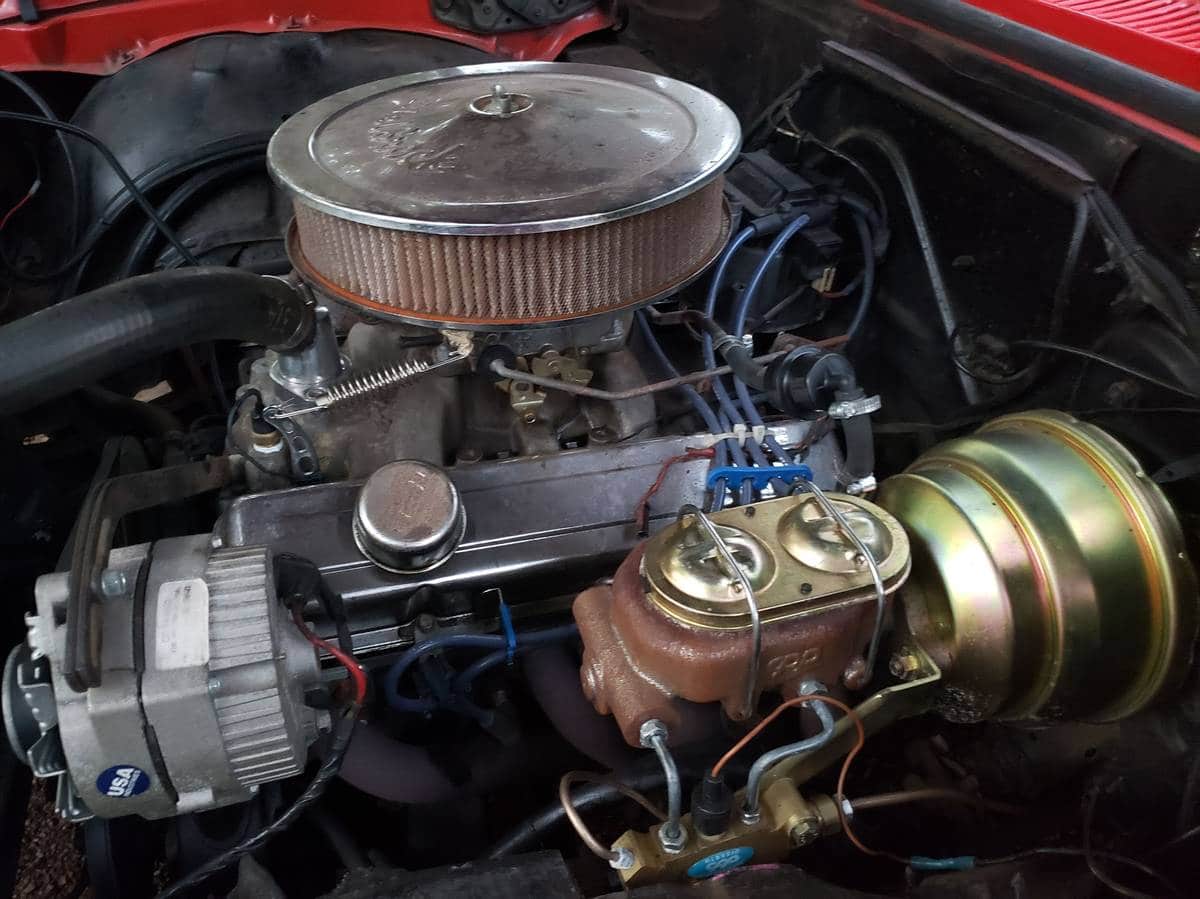 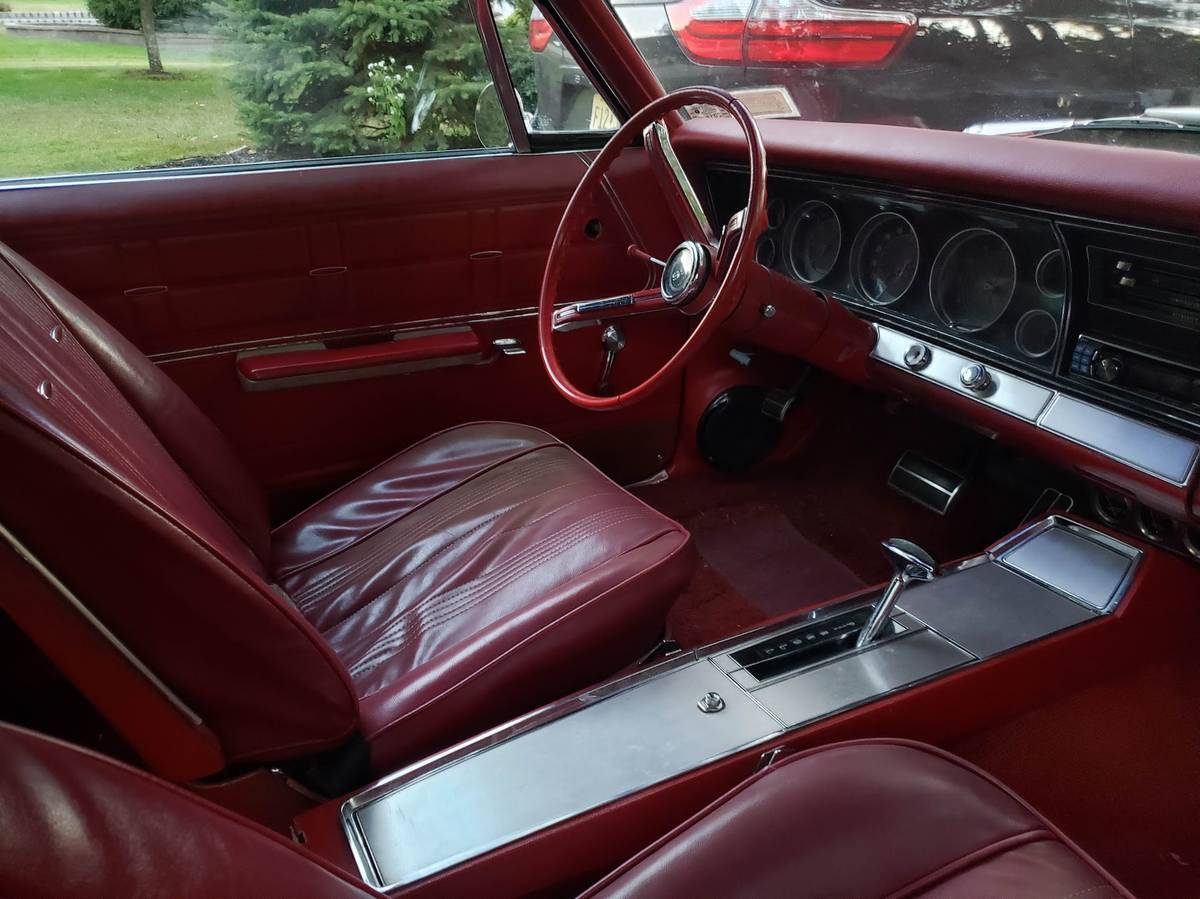 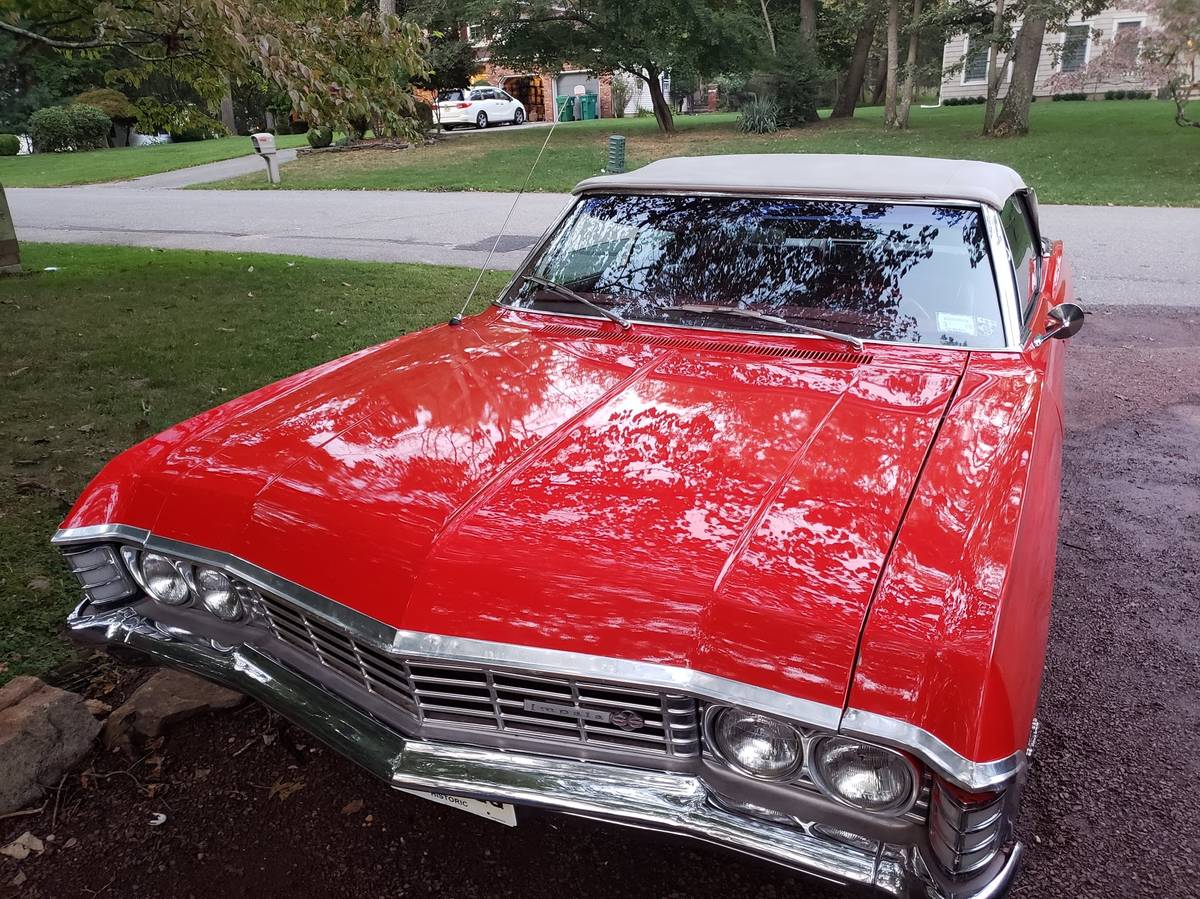 October 16th Update – Just two days after the expired listing has us believing this Impala SS had sold, we found the current caretaker posted a fresh Craigslist ad with a revised price of $21,600 or best offer. With winter just around the corner, we may have a motivated seller on this one.

September 16th Update – Long time GuysWithRides readers may remember this bright red, mildly customized, 1967 Chevrolet Impala SS convertible we first featured back in October of 2019.  At the time the seller stated he was losing the storage space for his car so he decided to sell it.  Fast forward nearly one year and apparently, he ended up keeping the car somewhere else as he relisted it again for $22,500.  We’ve loaded the fresh pictures and updated the links.  Unfortunately, last fall we had not yet started including the seller’s descriptions, and here’s a great example of why we now do it!

Often times, pictures posted with a car for sale unknowingly provide clues as to the current caretaker’s motivation for selling their collectible car.  When the seller mentioned he’s losing the garage he parks his red over red 1967 Chevrolet Impala SS Convertible posted recently in Jackson, New Jersey, as the feature picture shows, we believe he’s referring to the blue dumpster parking between his Impala and the two-car garage of his home!  The private seller originally listed their Chevy in October 2019 on Craigslist in Jackson, New Jersey now for $21,600 or the best reasonable offer, which using the Hagerty Insurance Online Valuation Tool indicates he has SS priced $700 less than the #4 “Fair” (Daily Driver) estimate of $23,200.  As a second reference point, the Collector Car Market Review Online Tool confirms this Impala’s price falls between the #3 “Good” value of $17,800 and the #2 “Very Good” appraisal of $26,000.

Chevrolet produced the fourth generation Impala from 1965 through 1970 with front and rear styling changes occurring each year.  1967 saw the Impala’s tail lights move from being mounted on the trunk to a bigger housing located between the deck lid and the rear bumper.  While pre-1964 Chevrolet factory SS cars are hard to document, in this 1967 you should be able to verify using the serial number and trim tag whether this example is the real deal.  By the pictures provided and the owner’s account, this is a driver-quality Impala SS you drive and enjoy while you make the needed cosmetic and mechanical repairs as your time and budget allow.    Good luck with the purchase!