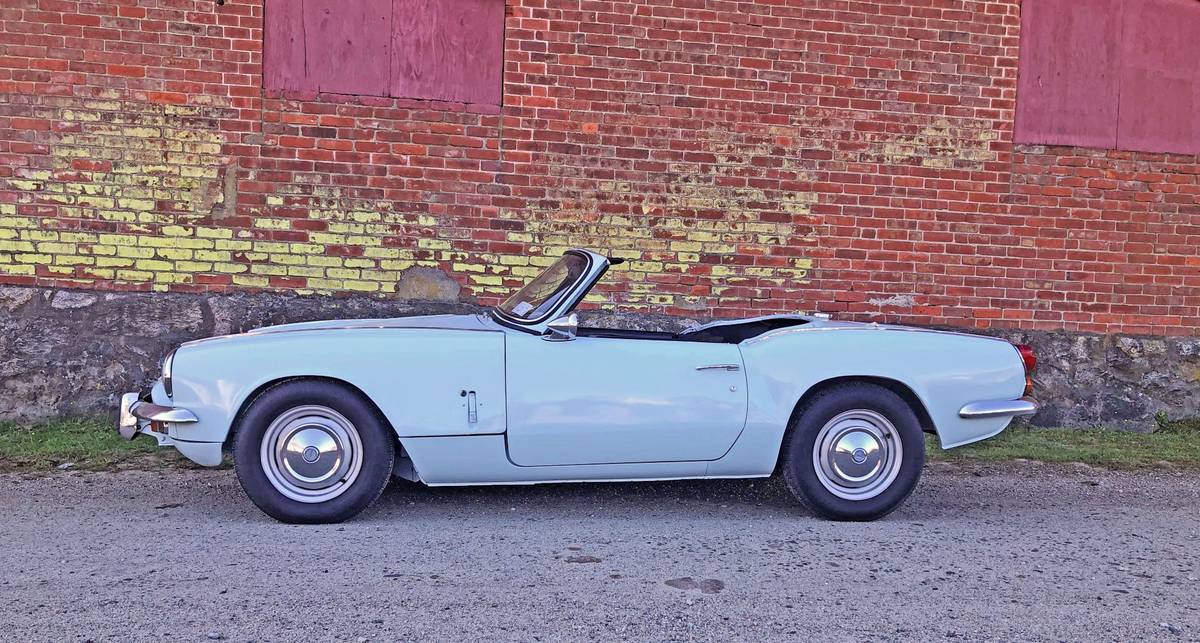 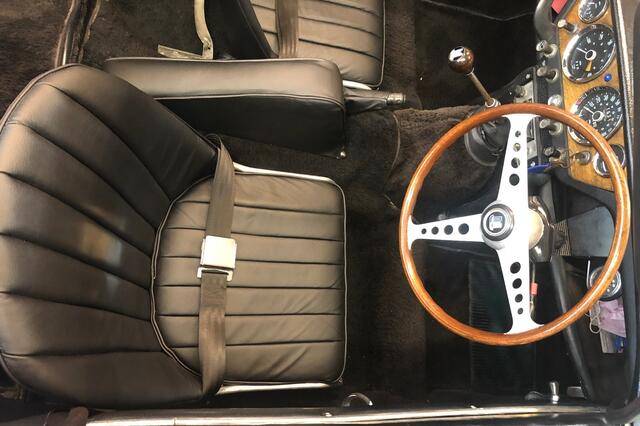 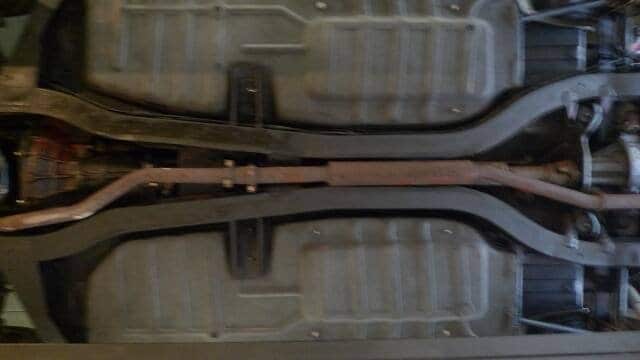 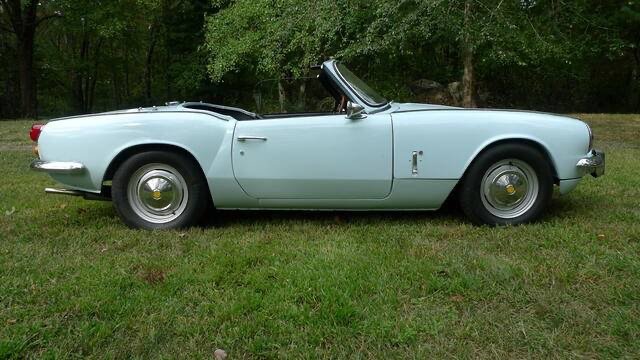 October 16th Update – Someone was willing to overlook the right-hand-drive nature of this Spitfire as it sold just one week after we first featured it.

With the U.S. being Triumph’s biggest export market for its Spitfire’s eighteen-year production run, there are plenty of left-hand drive examples to choose from here in the states to purchase for restoration.  That’s we wonder what the back story is on this restored right-hand drive 1970 Mark III example currently offered for sale in October 2020 on Craigslist in Exeter, Massachusetts with a beautiful tuck-and-roll leather interior and an asking price of $8,950.   Checking the asking price against the Collector Car Market Review Online Tool reveals the private seller has their Spitfire priced between the #3 “Good” estimate of $6,525 and the #2 “Very Good” appraisal of $10,125.  As a second data point, the Hagerty Insurance Online Valuation Tool provides a similar assessment with the asking price falling between the #2 “Excellent” appraisal of $12,200 and the #3 “Good” estimate of $6,400.

British automaker Triumph produced its entry-level Spitfire from 1962 through 1980 in five distinct versions during those eighteen years.  Conceived for Triumph by Italian designer Giovanni Michelotti, the Spitfire relied heavily on a shortened chassis based on the company’s Herald Saloon minus that car’s required frame outriggers. The Spitfire also used the Herald’s running gear and Standard SC engine.

Using body-on-frame construction,  structural rigidity came from the use of structural components placed within the bodywork, with the rear trailing arms being bolted to the body rather than the chassis. The Spitfire relied on a manual soft-top for weather protection, the design improving to a folding hood for later models. Factory-manufactured hard-tops were also available.

The Mark III, introduced in March 1967, was the first major facelift to the Spitfire. The front bumper was raised in response to new crash regulations, as well as the front coil springs being slightly raised, which made the car sometimes look a little out of proportion. Although much of the bonnet pressing was carried over, the front end looked quite different. The rear lost the overriders from the bumper but gained reversing lights as standard (initially as two separate lights on either side of the number plate, latterly as a single light in a new unit above the number plate); the interior was improved again with a wood-veneer instrument surround and a smaller, 15-inch, wire-spoked steering wheel. A folding hood replaced the earlier “build it yourself” arrangement.

The Mk. III’s final production year (1970) saw a set of exterior changes that included: Addition of an integrated reverse/plate illumination lamp assembly on the rear, the addition of full side lamps at the front and rear, and new badging. Specifically, the separate “Triumph” letters on the front of the bonnet were removed and “Triumph” and “Spitfire” rectangular badges were used in the front, rear sides and rear. A limited number of U.S. market 1970s were adorned with an RAF style “Spitfire” badge (U.K. models had a plain badge without the RAF roundel) that rested in the right corner (car opposing point of view) of the bonnet. Additional exterior changes introduced included a zip-up rear window, black radiator grille and a black (vs body-colored) windshield surround. Interior changes included a steering column-mounted ignition switch, a key-in-ignition warning buzzer, driver’s side under-dash courtesy lamp, and a new black spoked steering wheel.

Other than the thought of dealing with right-hand-drive on U.S. roads, we like the Glacier Blue exterior and the better-than-factory leather interior.  Good luck with the purchase!

“Just in time for those beautiful fall drives! Would make a great 50th birthday present to yourself or your significant other born in 1970.
Lovingly restored, RHD, leather upholstery (tuck and roll!) 56,000 original miles.
Body work professionally performed by Kane Motor Car Co. North Kingston RI.
They welded in correct new floorboards and rocker panels, both sides. Trunk, frame, cowl, firewall are all solid and rust-free.
Refinished in Glacier Blue enamel.
If this is the Spitfire you are looking for, please call or txt Todd at show contact info . E-mails will be ignored.“