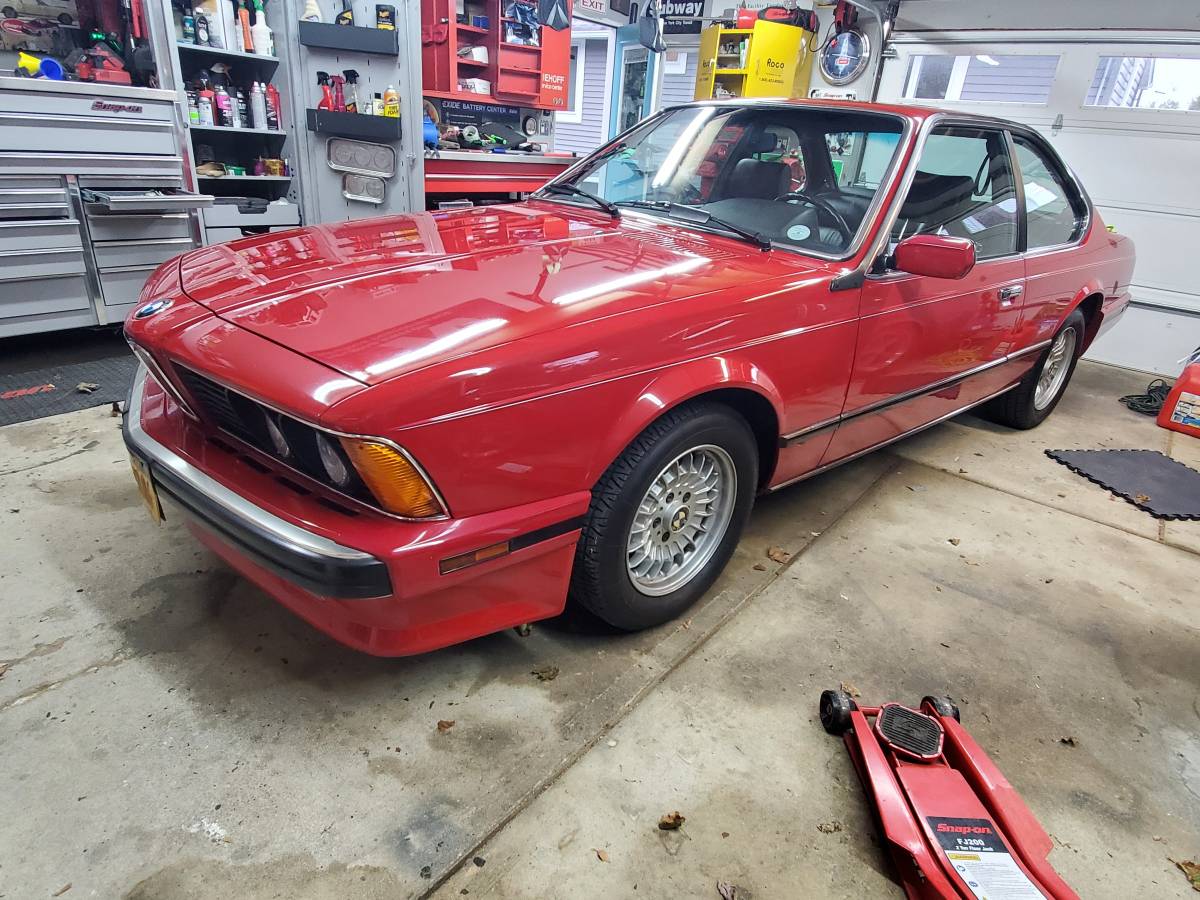 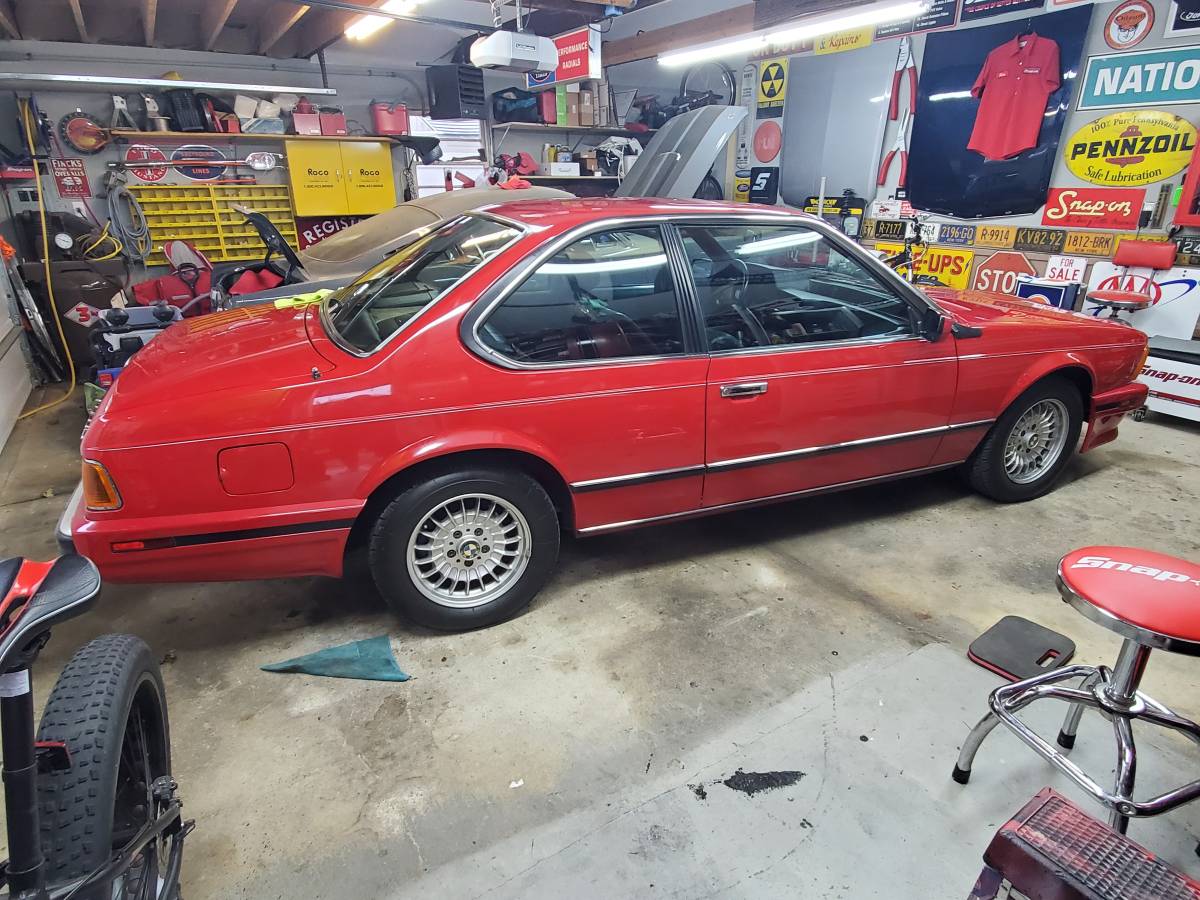 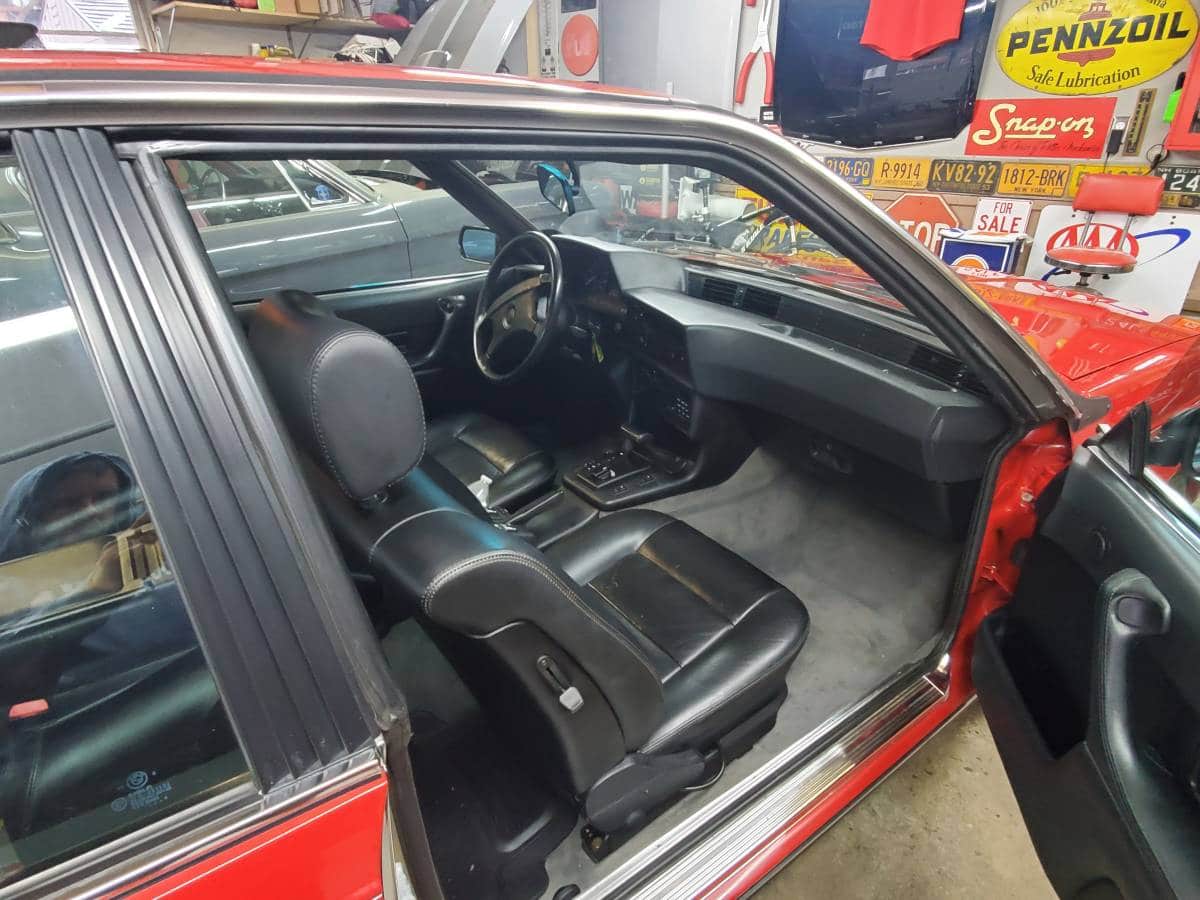 E24-series BMWs remain one of the better bargains in the collector car market, especially among those models synonymous with the Radwood era. These big-body coupes came in a few different flavors, and if you’re content to live with one as a cruiser rather than limited-production performance car, the standard 635CSI is worthy of a look. This clean, one-owner example originally listed in October 2020 on Craigslist in East Meadow, New Jersey is equipped with the optional automatic transmission and listed for $23,000. This price compares favorably with the Hagerty Insurance Online Valuation Tool for an “Excellent” condition model, which the guide pegs at $23,200.

The 6-Series was a home run for BMW when introduced, living through a few different design iterations with the model originally appearing in the late 70s. The sharp, pointed nose earned it the nickname “Land Shark” among BMW faithful, a moniker the company attempted to revive when the then-revolutionary Z4 roadster and coupe debuted. The car featured spacious interiors, loads of leather and power features, and a torquey inline six with an impressive reputation for reliability – the M30, an engine that Ward’s called one of the best in the world. The E24 lineup featured the lusty M6 coupe as its headliner, a car that today still compares favorably price-wise to M cars of the same era.

We found this MotorWeek RetroReview of both the virtually identical ’86 BMW 635 CSi compared to its 325e stablemate:

The version offered for sale here is the Pompano Beach special, if you will, an excellent boulevard cruiser that to this day still looks entirely comfortable in modern traffic. The five-speed manual version is the one that most enthusiasts pine for, but given the car’s appetite for gobbling up long expanses of interstate, the automatic isn’t quite the penalty box as it is in other models. The seller reports that he is the original owner and that the paint remains factory from stem to stern. The car does appear exceptionally clean, with unmarked leather, an uncracked dash, and trunk carpeting that looks like it’s never seen a load of mulch or anything, for that matter. Good luck with the purchase if you decide to make a play for this highly original E24.