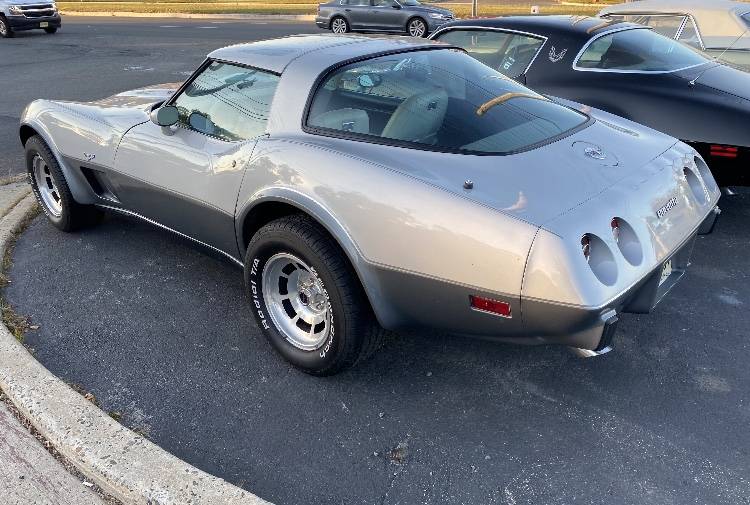 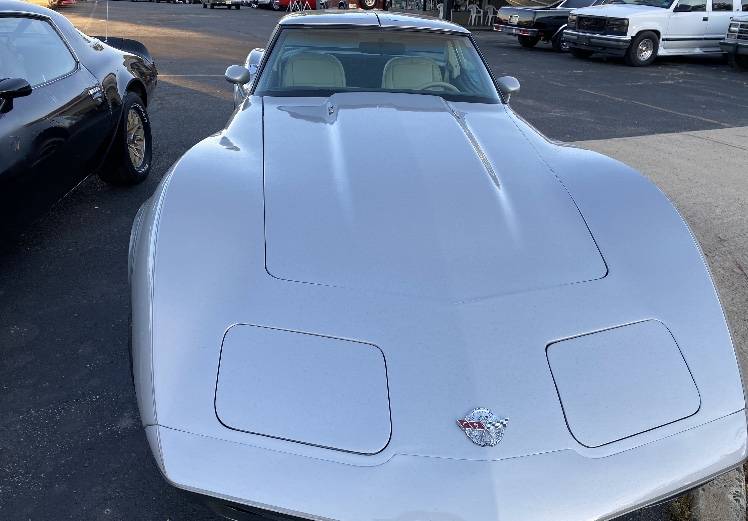 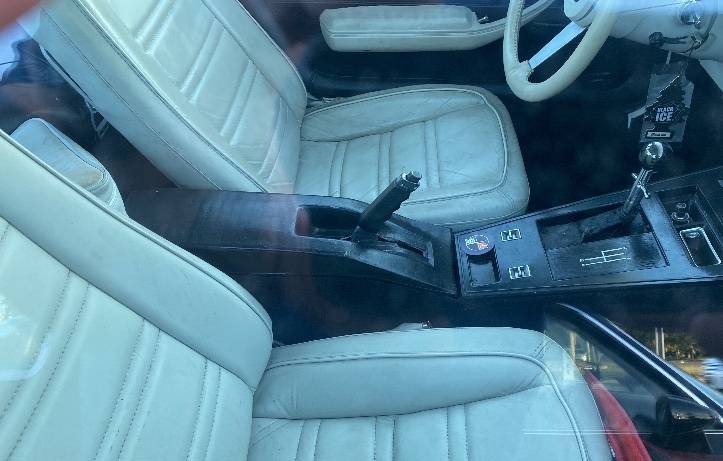 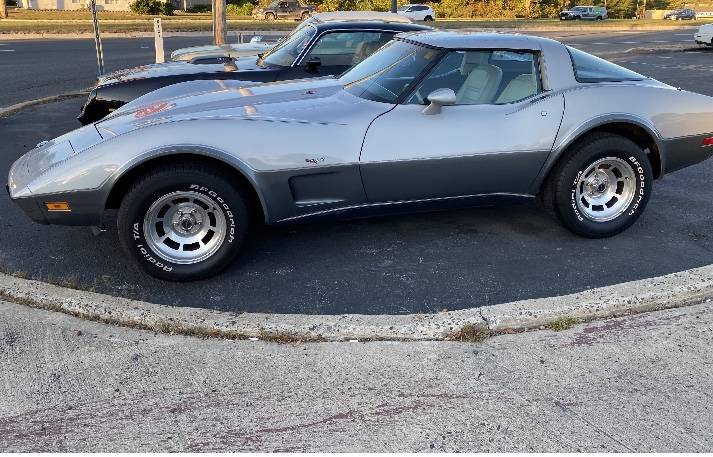 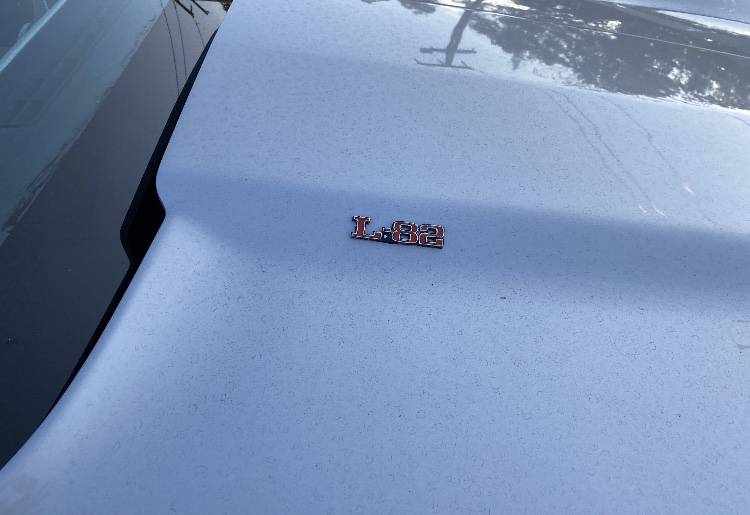 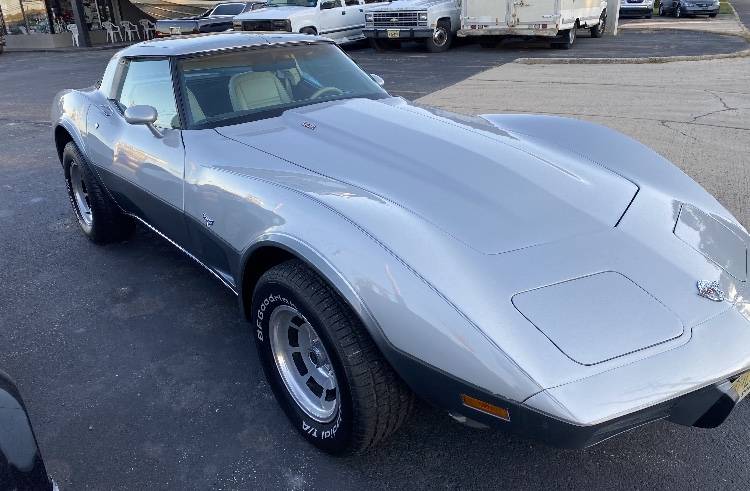 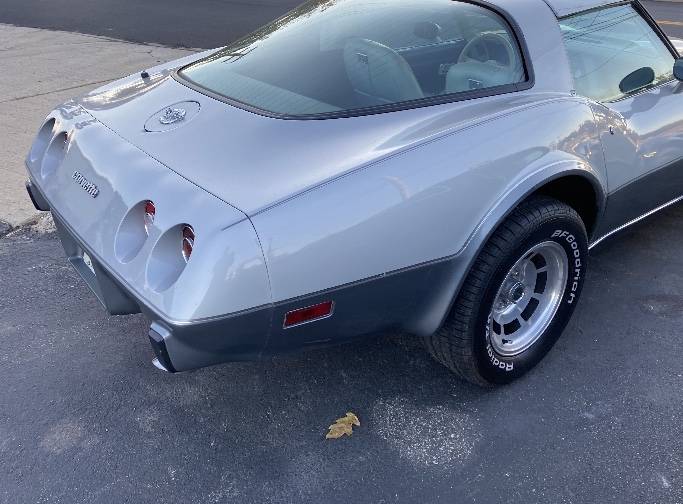 1978 was Corvette’s 25th production anniversary, so Chevrolet celebrated its storied sports car’s silver anniversary with a revised glass back and two special editions.  Most car enthusiasts remember the one-per-dealer Indianapolis 500 Pace Car replicas that continue to flood the market with low-mileage examples.  Less well known but much more special in my opinion was the two-silver Silver Anniversary edition such as the L82-powered, four-speed example originally listed in October 2020 in Tom’s River, New Jersey with an asking price of $18,500.   Comparing this price against the Hagerty Insurance Online Valuation Tool confirms this private seller has his limited edition C3 priced between the #2 “Excellent” appraisal of $23,000 and the #3 “Good” estimate of $16,200. Similarly, the Collector Car Market Review Online Valuation Tool shows the asking price falls between their #2 “Very Good” estimate of  $16,000 and their #1 “Excellent” appraisal of $24,700.

The 1978 Silver Anniversary Corvette holds a special place in my heart as I remember first seeing the ad for it while reading a fall Motor Trend magazine in my middle school’s eighth-grade library. The ad indicated for $25 you could buy a real billboard-sized example of the side view of the car. Not only was $25 a lot of money for a 13-year-old eighth-grader with no job at the time, we simply didn’t have anywhere to mount the ten-foot-high by twenty-two-foot wide poster in our home.  Consequently, I never order the billboard.

Fast forward forty-two years and Guys With Their Rides LiveStream Co-host Lou and I had a conversation about the 1978 Corvette.  Turns out back in the day Lou ordered several of these billboards and it’s only now that he will soon have a wall large enough to mount one of them.  He was so impressed I remembered this promotion that he gifted me one of the others he has.  Hopefully, I will have a wall someday to mount my billboard as well. Thank you Lou! 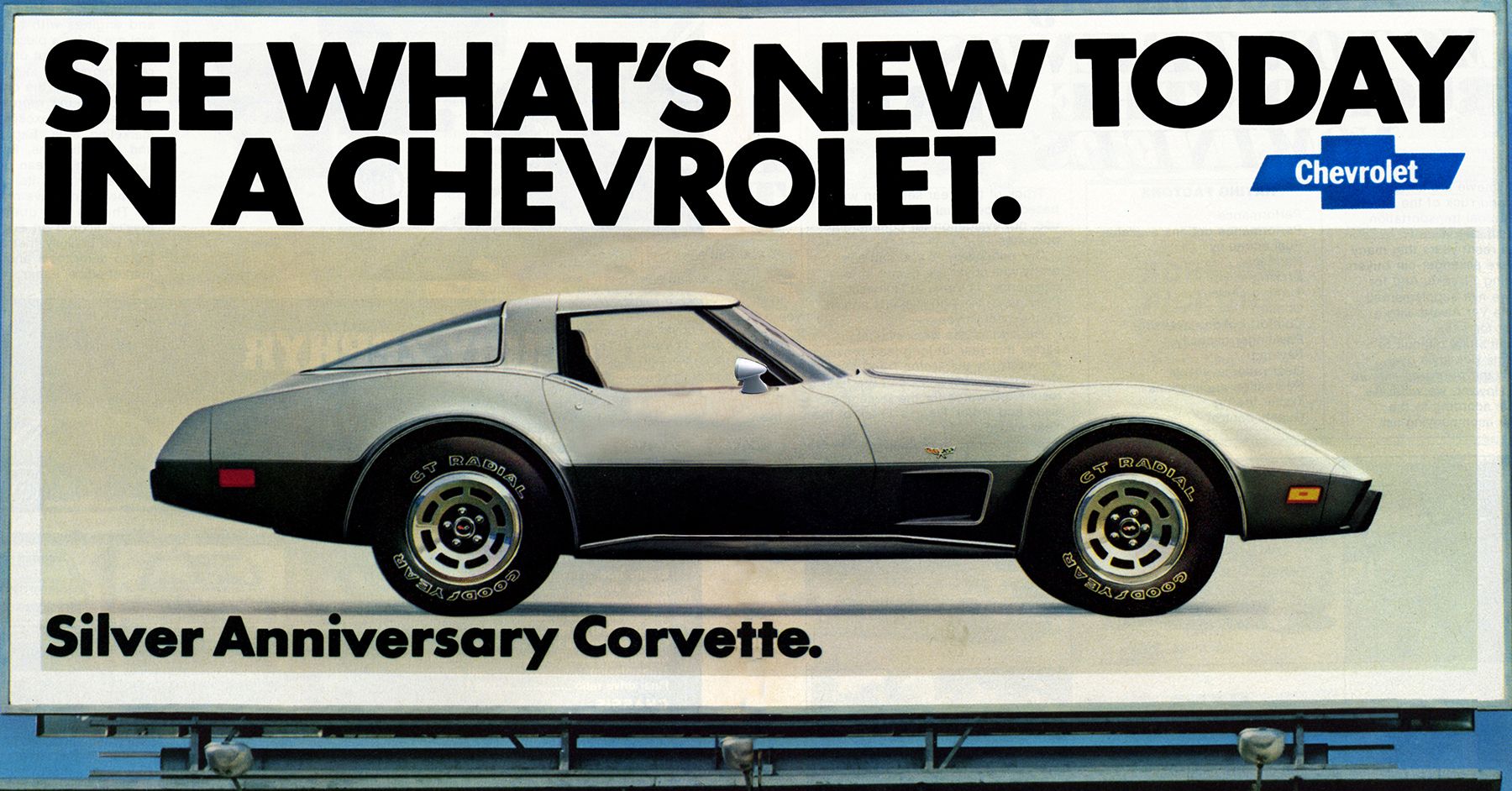 This apparently silent AC Delco video posted on YouTube shows the 1978 Silver Anniversary model and is likely the same car used in the photography for the billboard shot.

If you’re going to own a ’78 Corvette, the best one to get is an L-82 powered, four-speed example.  Good luck with the purchase!