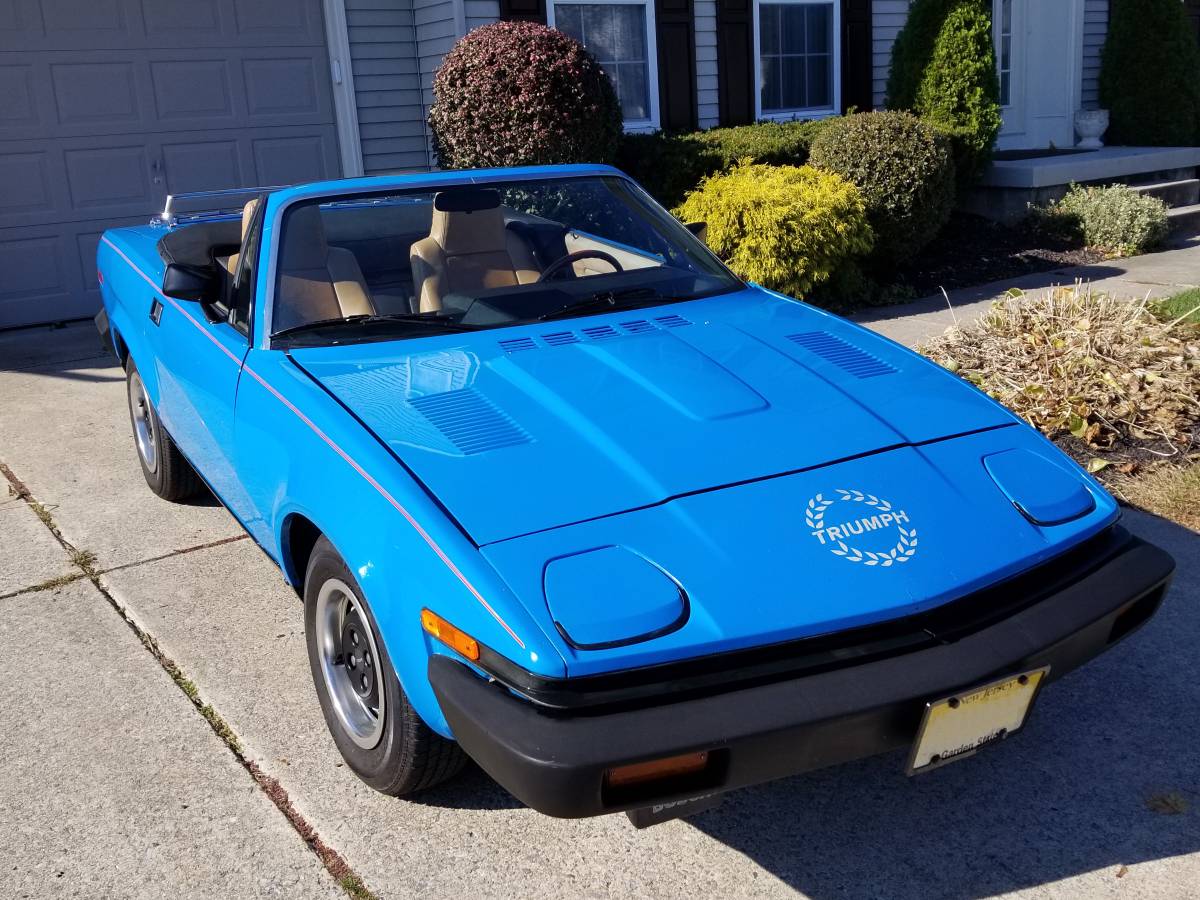 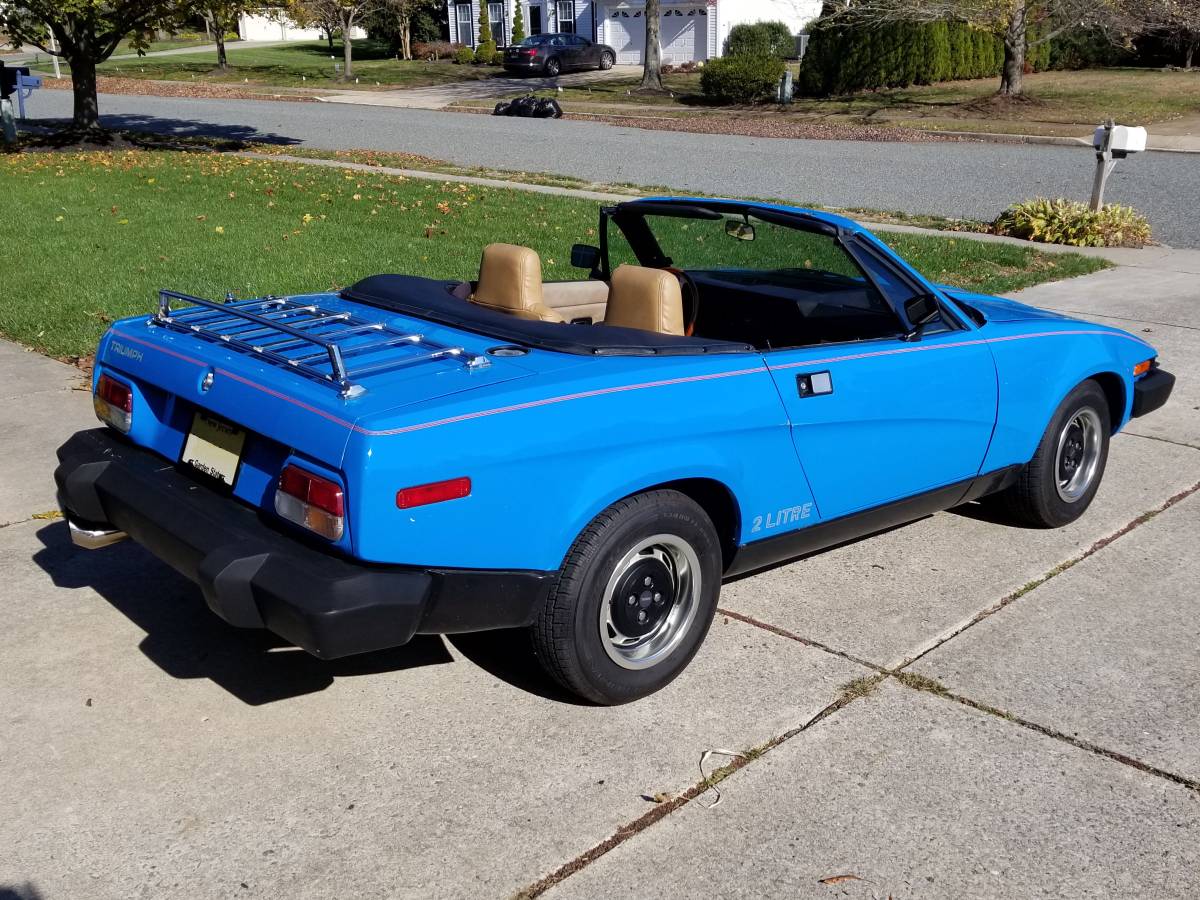 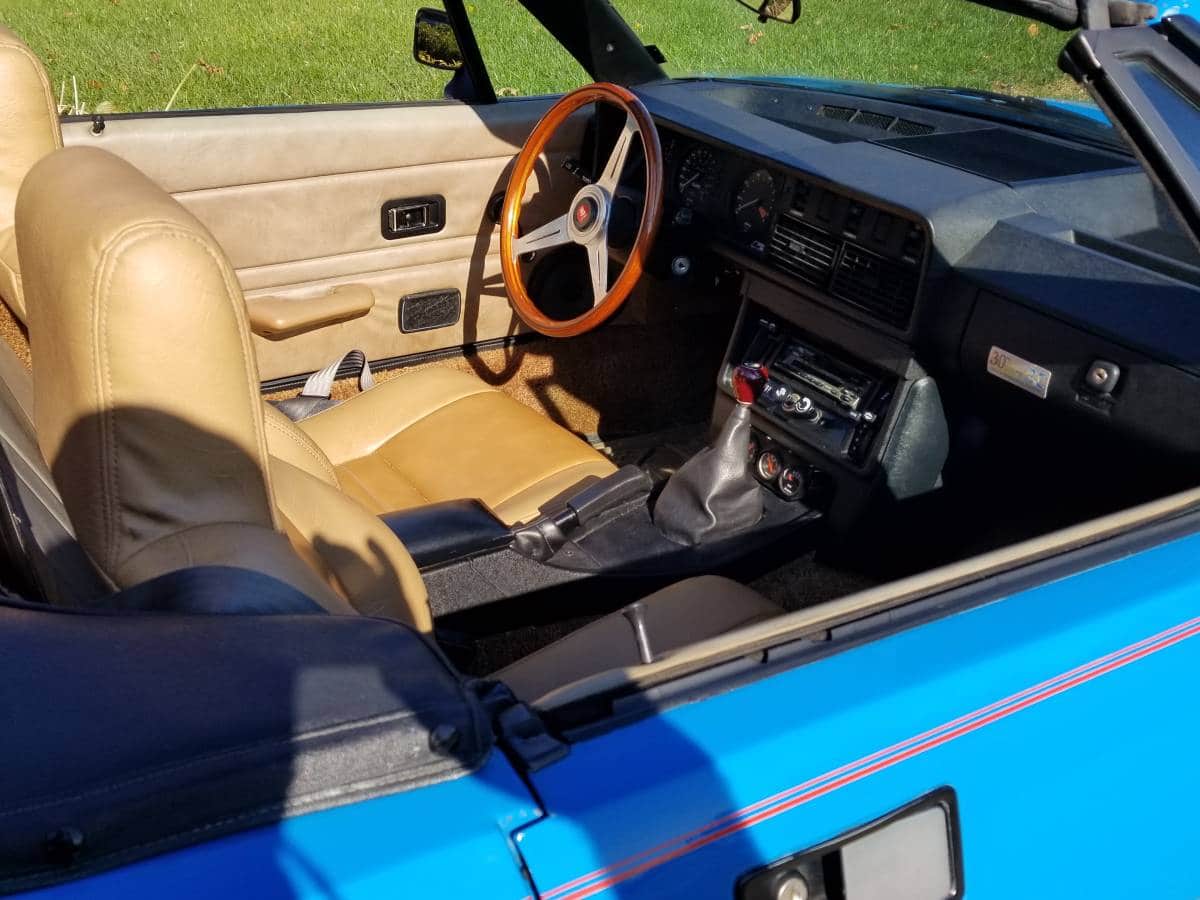 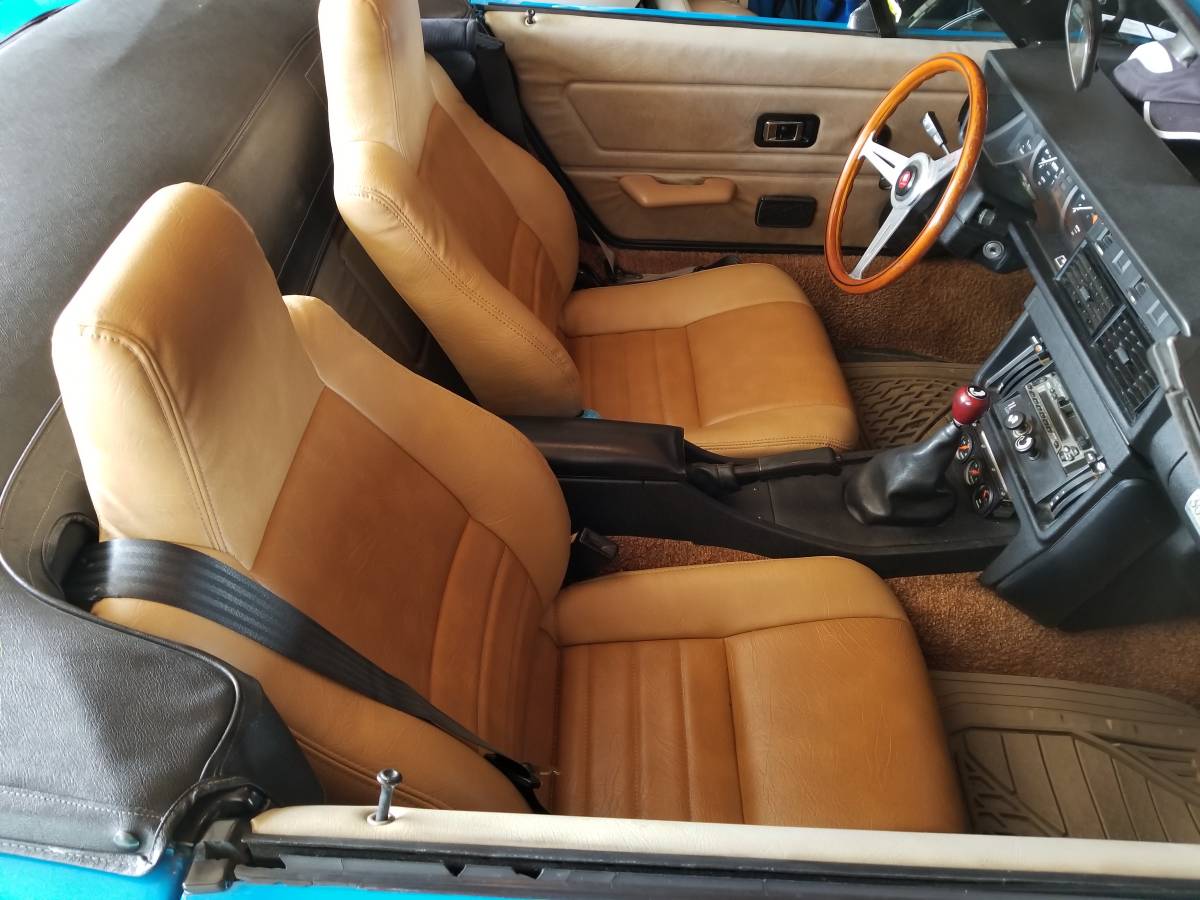 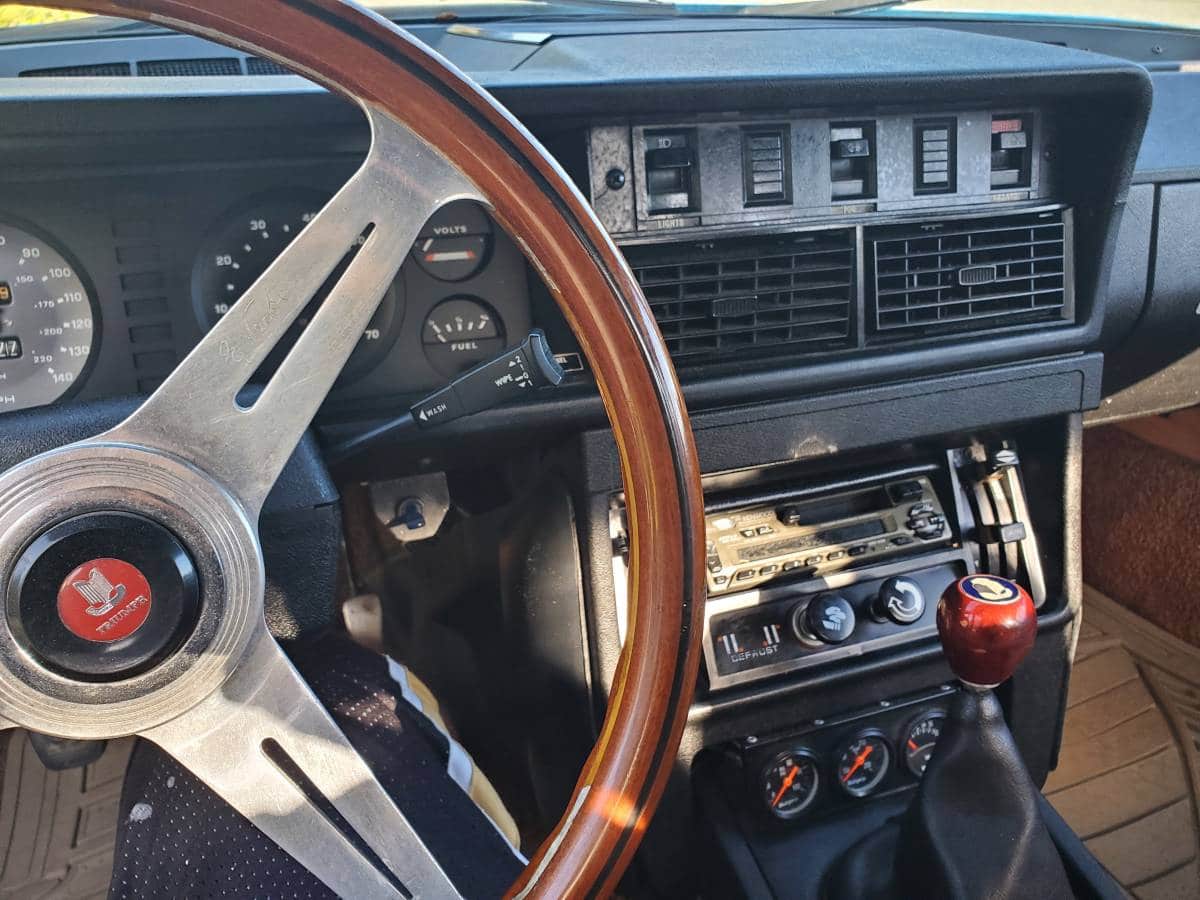 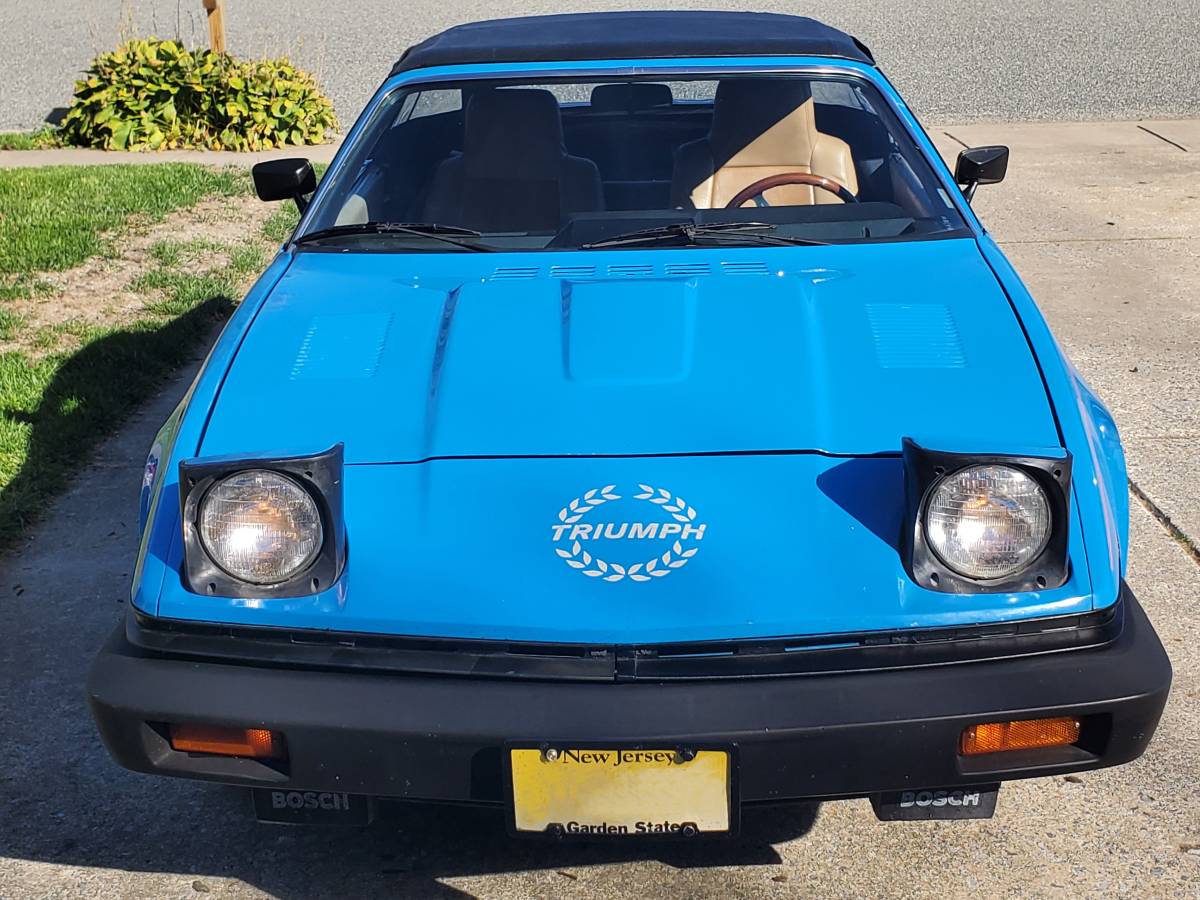 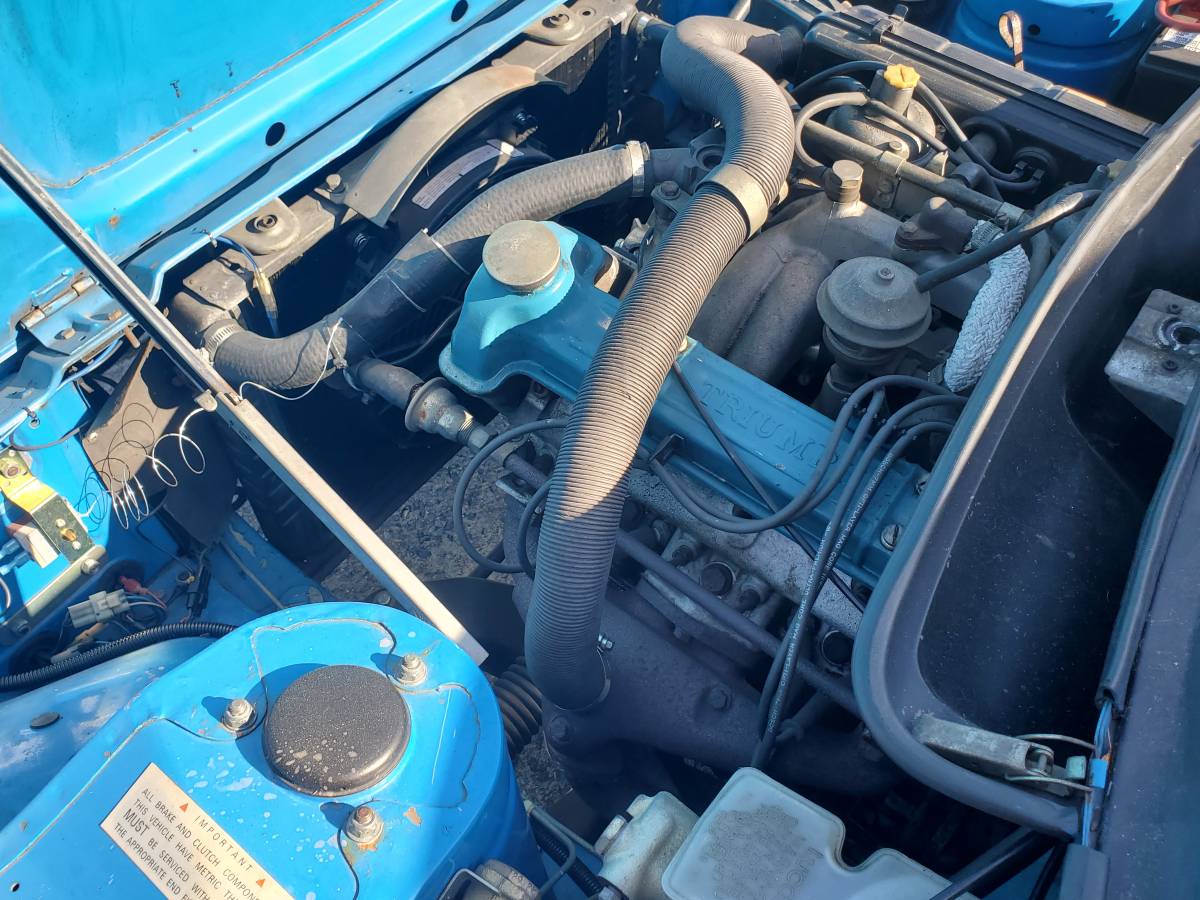 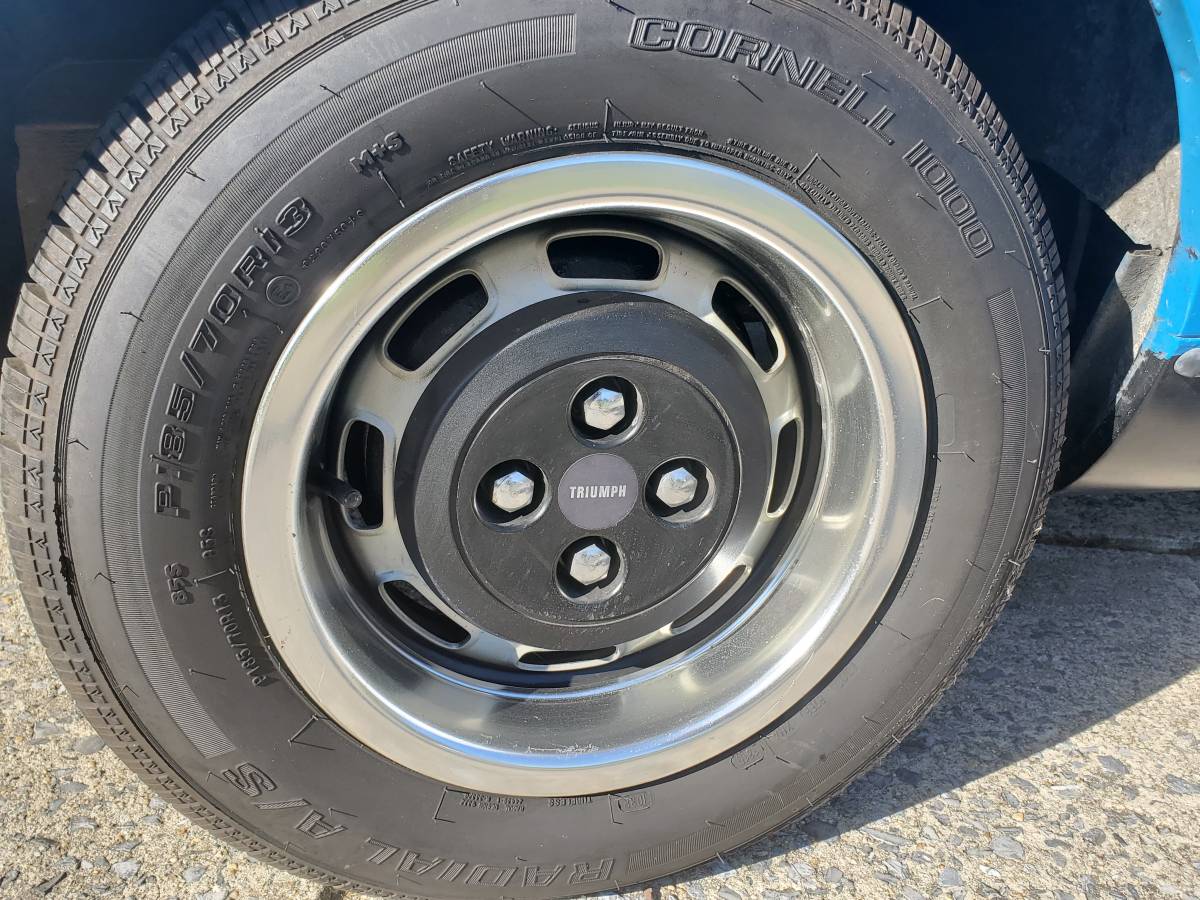 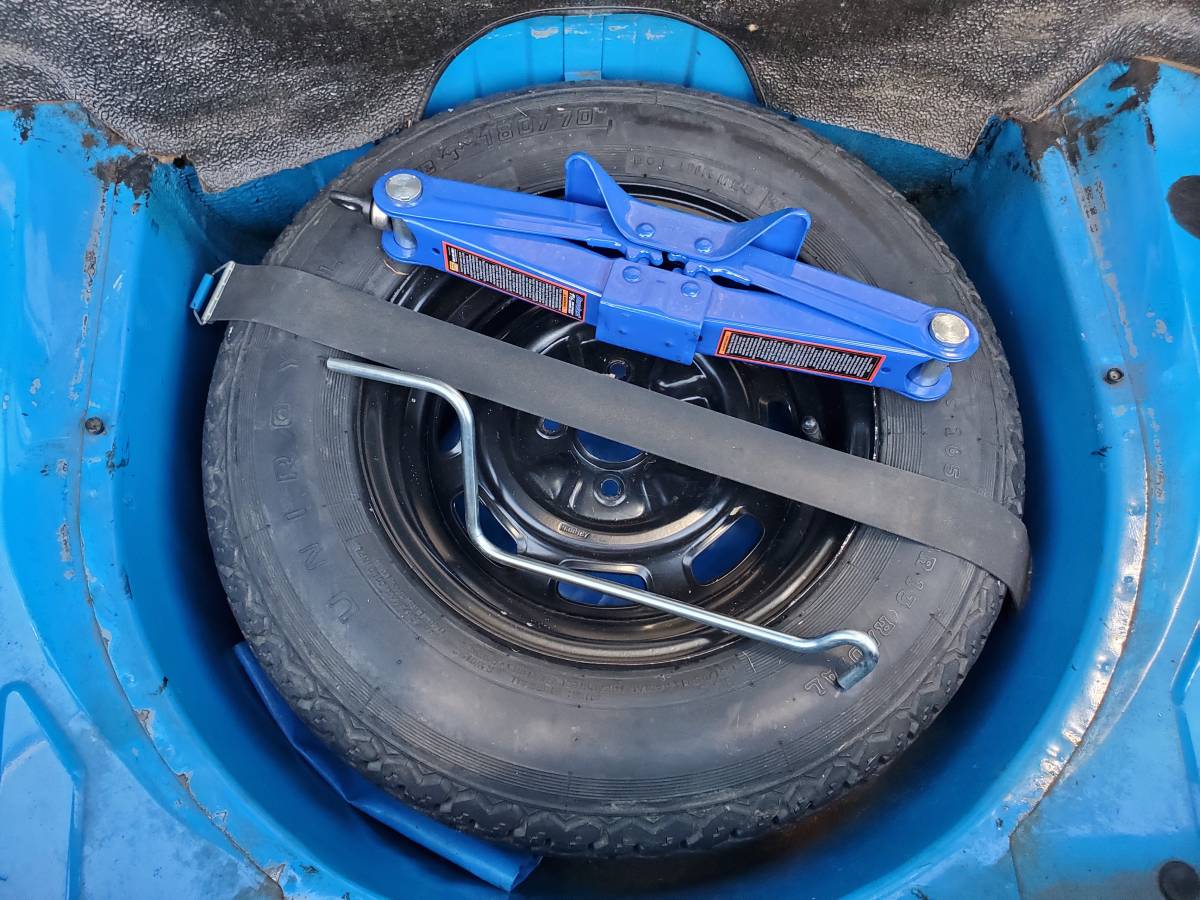 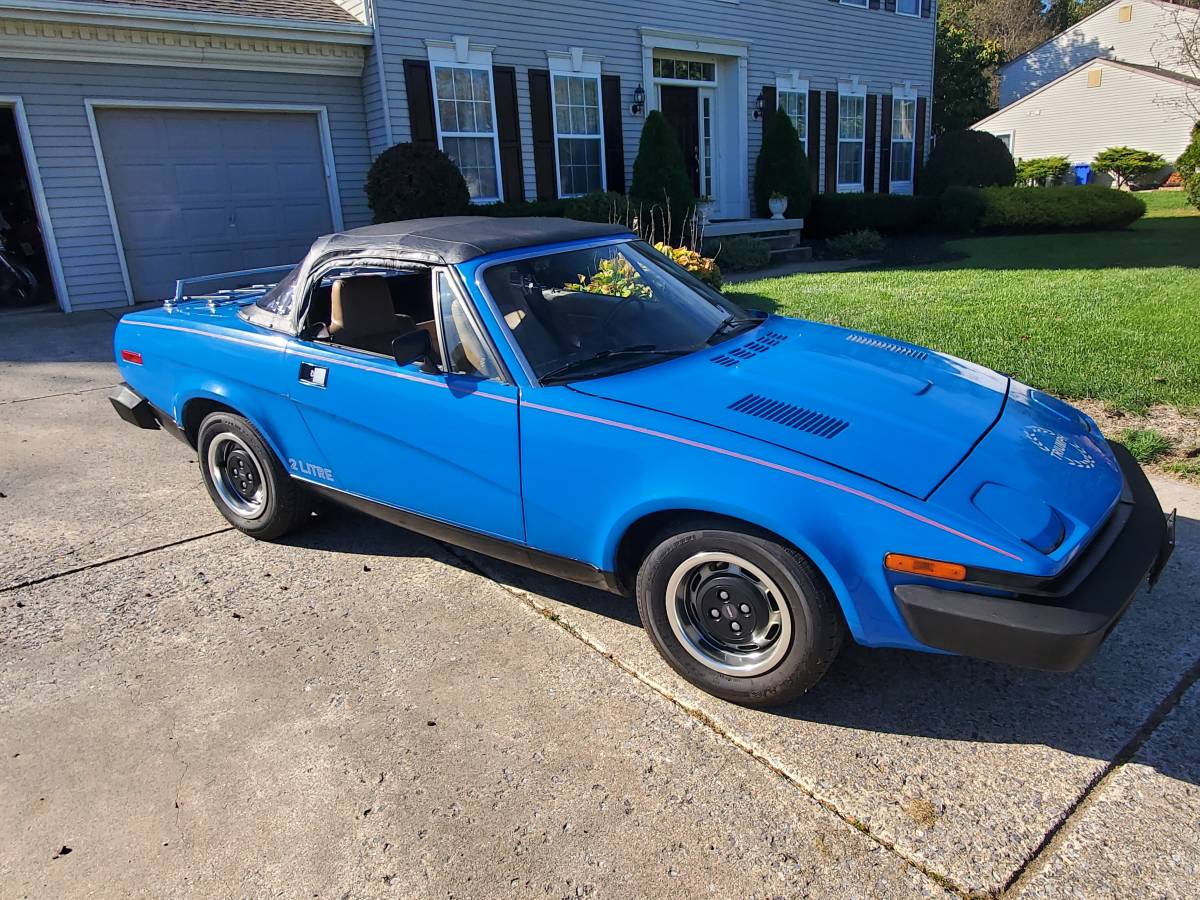 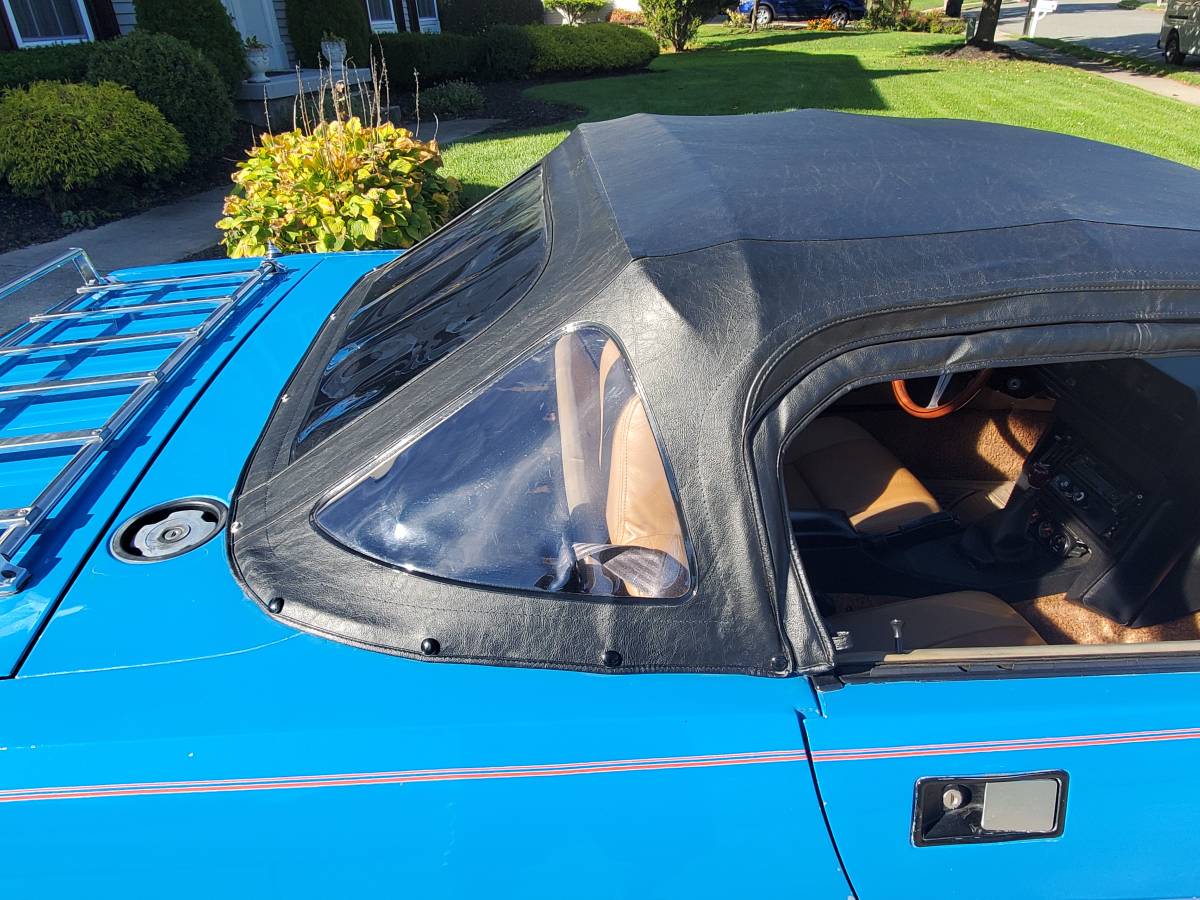 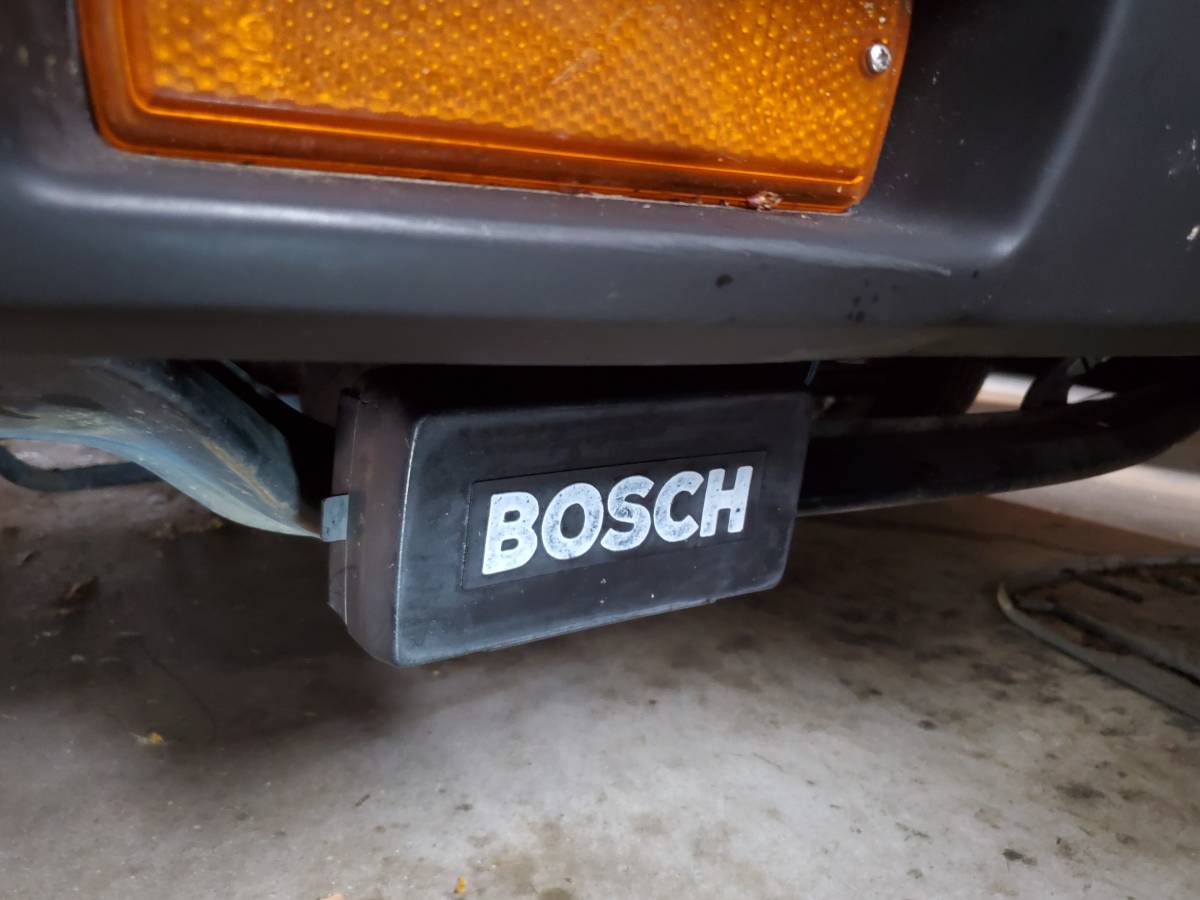 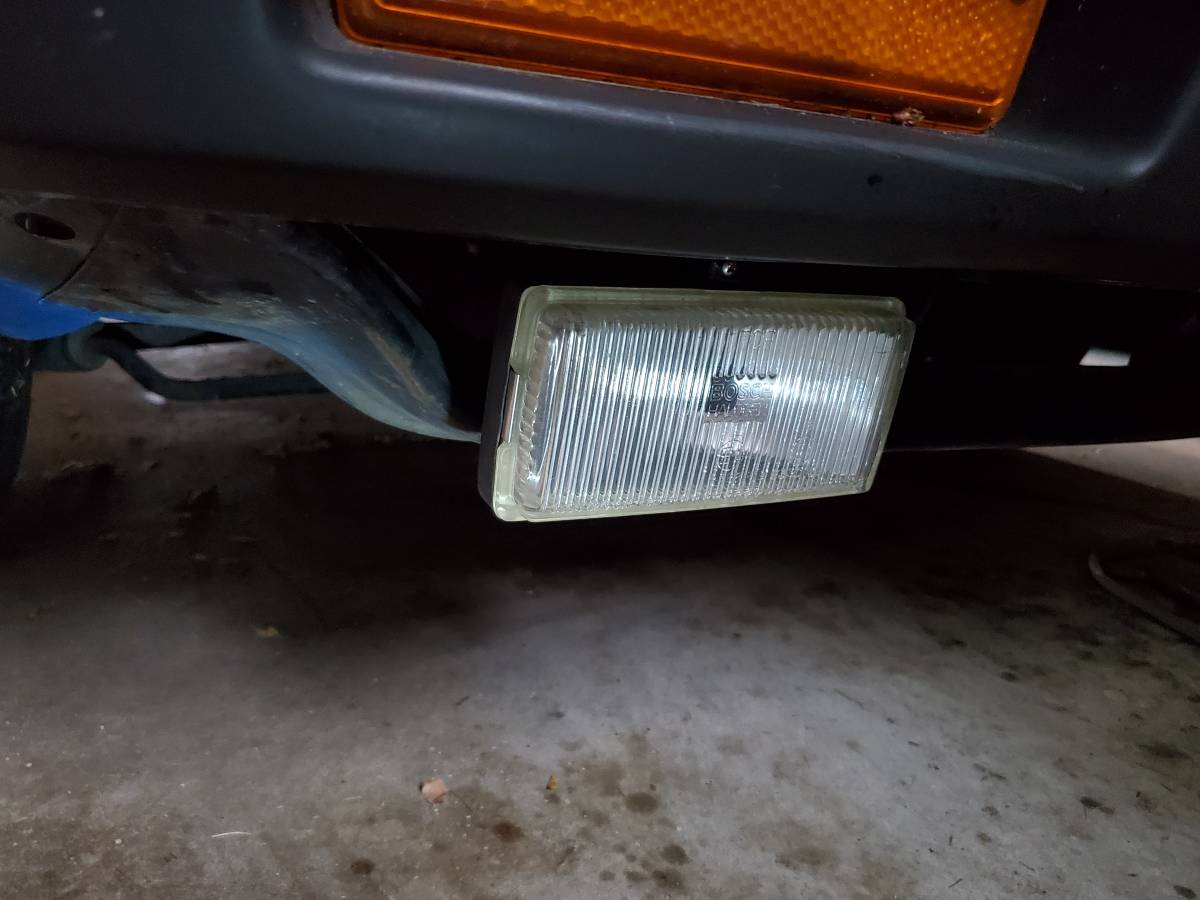 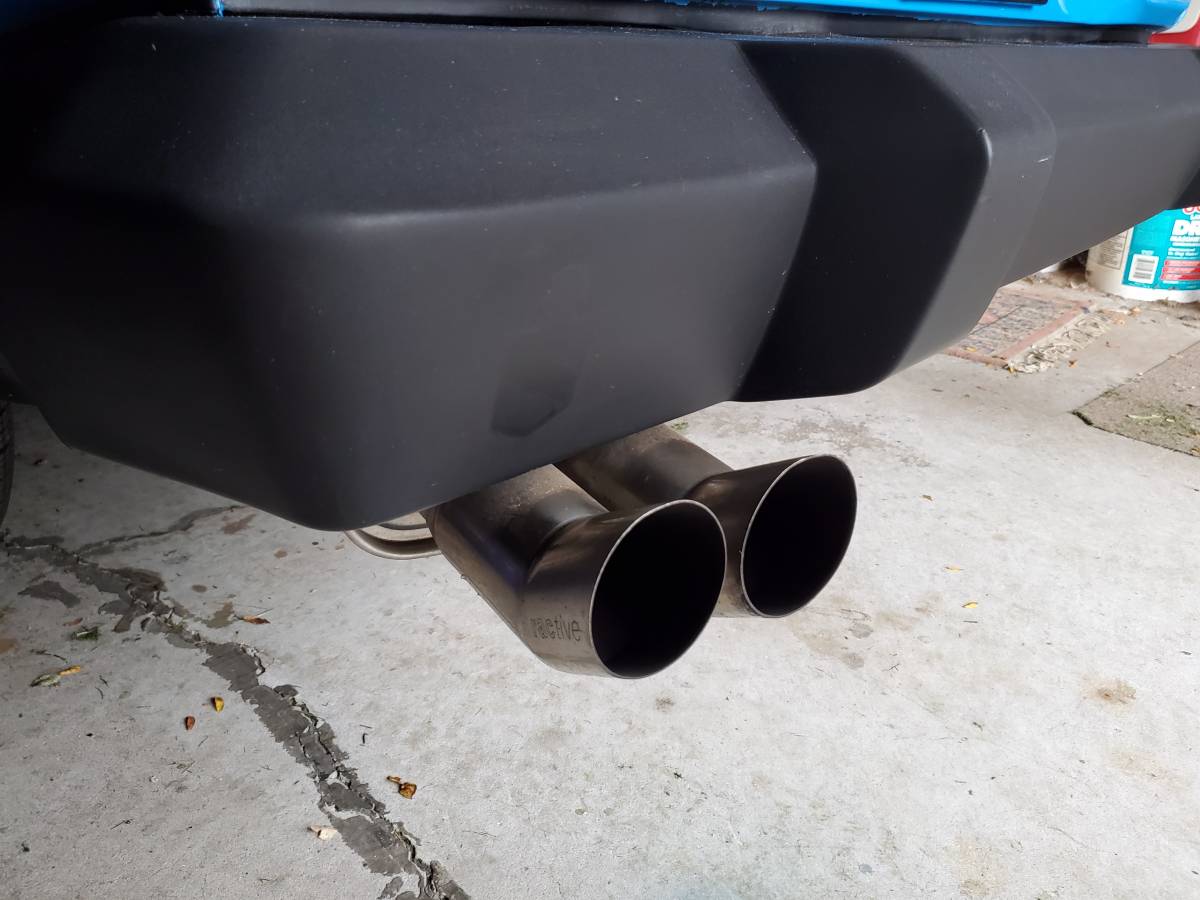 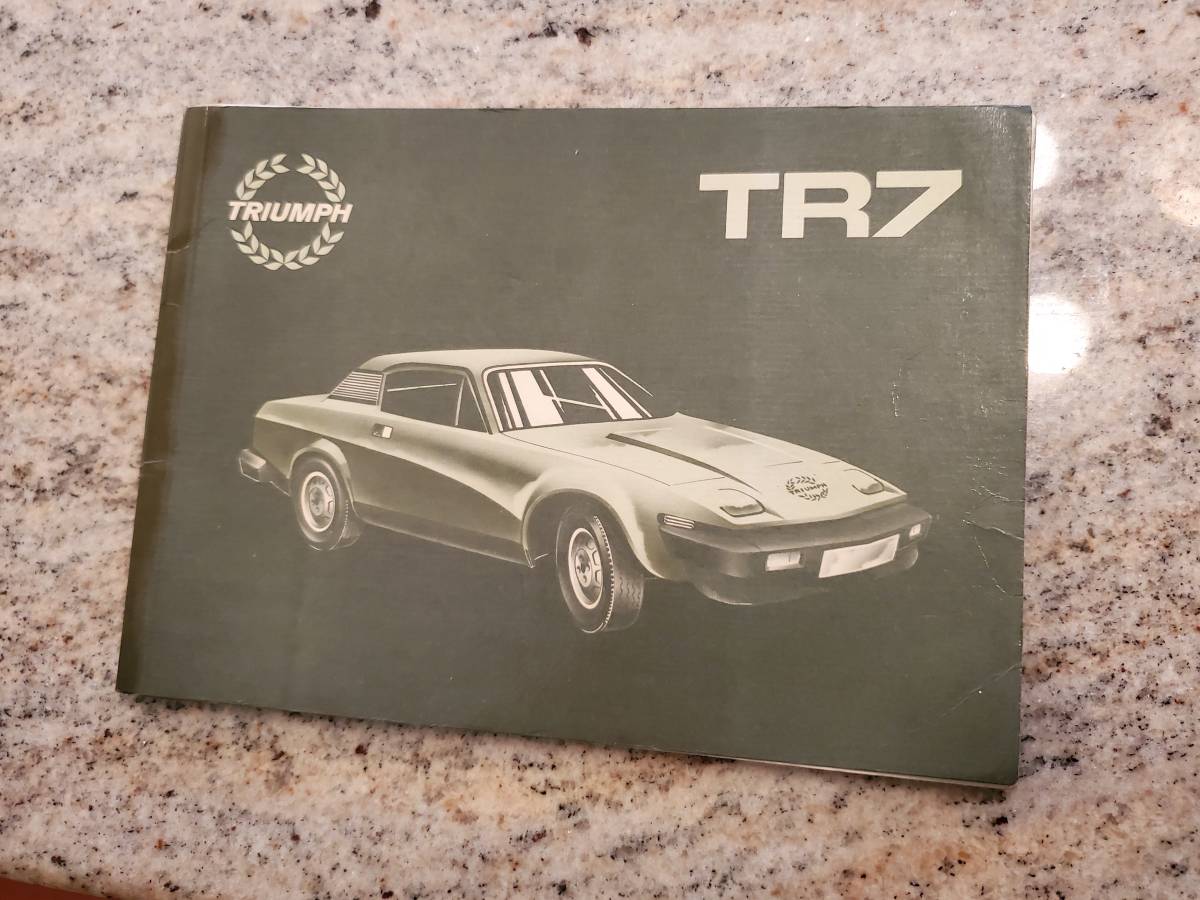 Triumph’s radical wedge-shaped TR7 wasn’t meant to be a convertible but as this driver quality, French Blue, final-year 1980 example originally listed in October 2020 on Craigslist in Hainesport, New Jersey shows, we think the roadster version is even prettier.   Offered at $5,700, the Collector Car Market Review Online Valuation Tool indicates that price falls between their #4 “Fair” estimate of $4,600 and the #3 “Good” appraisal of $7,650. Using the Hagerty Insurance Online Valuation Tool as a second bellwether confirms this private seller has his TR7 priced between the #2 “Excellent” appraisal of $8,800 and the #3 “Good” estimate of $4,500.

The shape of things to come.  That was Triumph’s tagline of its new TR7 as it pulled into a triangular garage in TV commercials for the wedge-shaped sports car.  Equipped with coil springs and disc brakes at all four corners, car enthusiasts considered the TR7 the first modern British sports car.  Ironically, Triumph elected to replace the TR6’s complicated independent rear suspension with a more conventional solid axle, a four-link setup that handled very well. From its launch in 1975 through 1978, the TR7 was only available as a coupe out due to the belief the U.S. Federal government would implement rollover standards that never materialized.   Unfortunately, the early TR7s built at Speke near Liverpool earned a bad reputation as unreliable lemons due to self-destructive tactics deployed by British labor unions before production transferred to Solihull  two years later

The YouTube Channel Take To The Road provides a modern synopsis of the TR7 from a decidedly British point of view:

This TR7 appears to be a nicely maintained, driver-quality example that if desired, could possibly be taken to the next level over the winter. Good luck with the purchase!

Features:
New tires
New convertible roof (windows are clear).
PO had installed Miata seats which I have had covered to match the interior.
Electric radiator cooling fan was installed (operated by adjustable temp control but also can be turned on with an auxiliary switch under the dash).
Bosch driving lights with covers.
Snap on boot for convertible roof included.
Engraved Enrico Nardi steering wheel.
Aftermarket Kenwood AM/FM/cassette player.
Clean NJ title in my name

I’ve owned this car since 2016 and drive it every week or 2.
Because it’s been driven, it does have a few small stone chips and paint scuffs, but as you can see by the pics…looks great.
Never been in the rain (since I’ve owned it).
All lights and gauges work (except the clock)
Pop-up lights work.

Please call/text/email for more info.
show contact info
Cash only.
If the ad is up, the car is still available.“