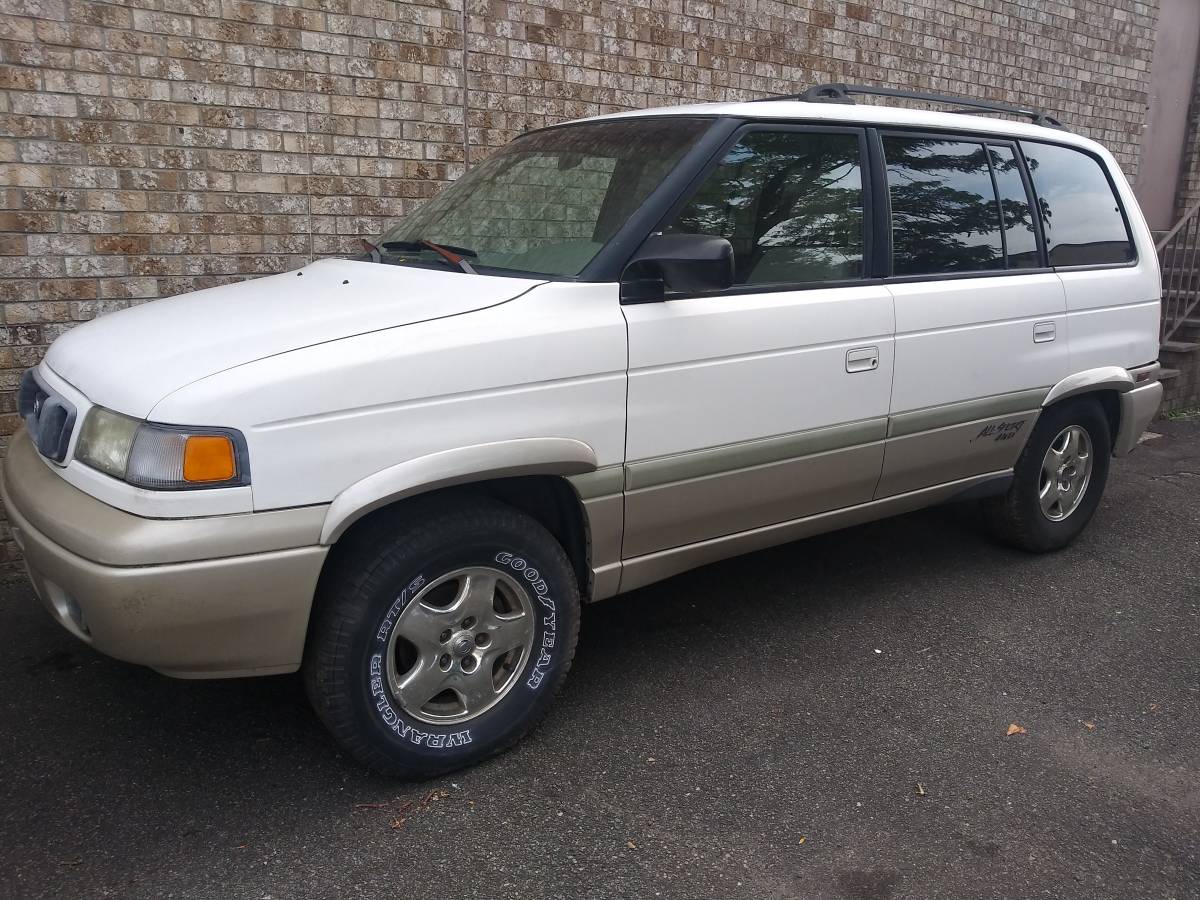 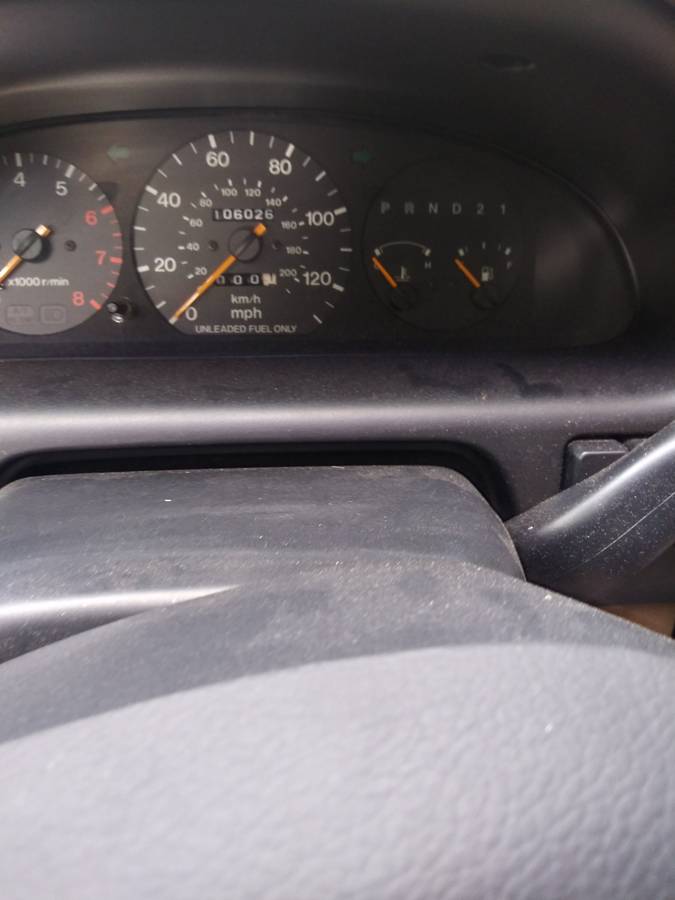 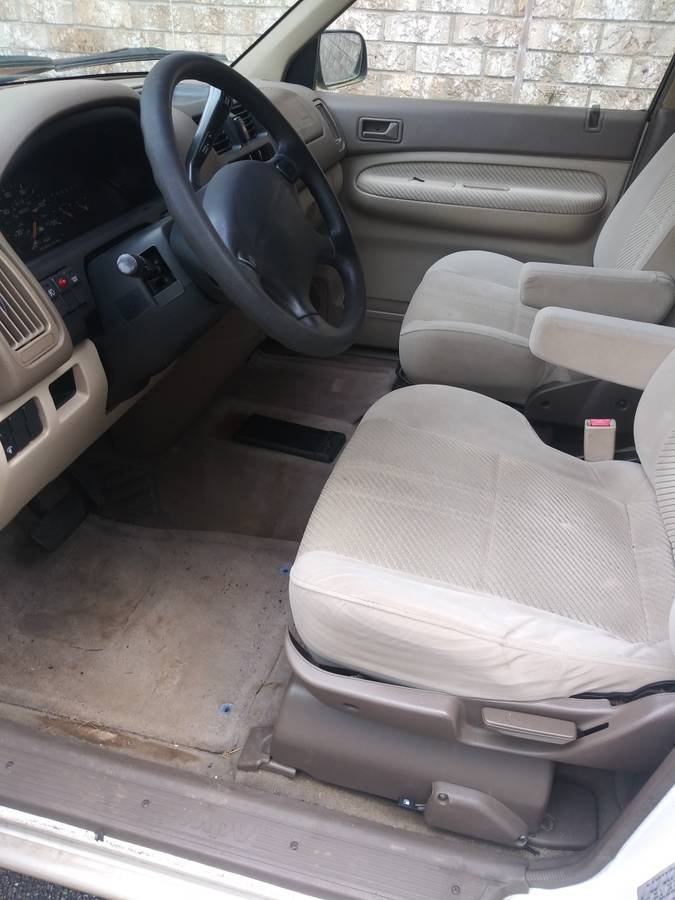 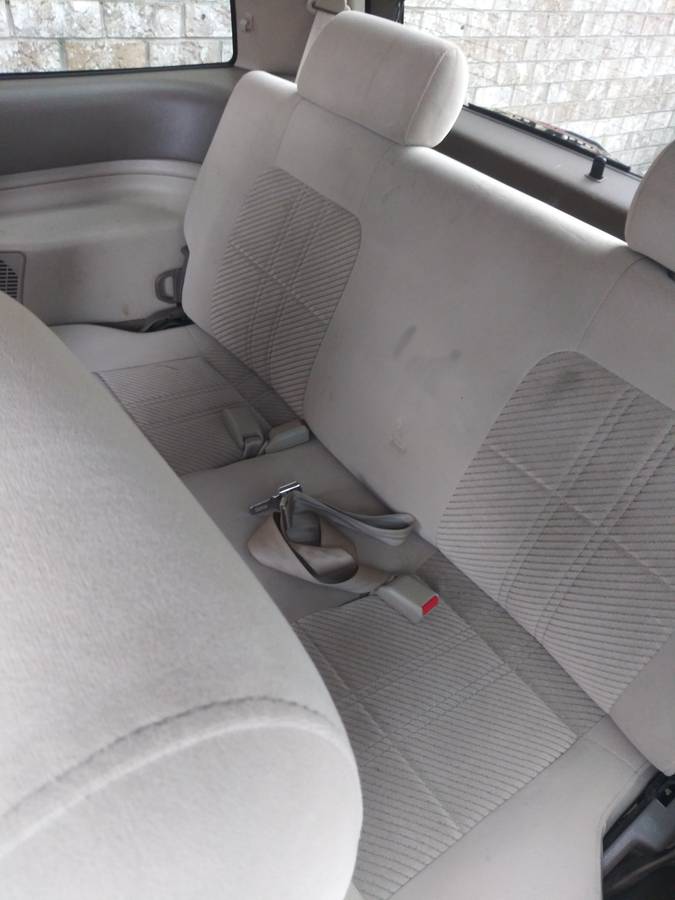 October 27th Update: We just confirmed the private seller of this rare Mazda deleted their Craigslist ad, so we’re finally able to call this one “Sold!”  This one may have got away, but if you have your heart set on something similar, email us the details of what you’re looking for or call Rudy directly at (908)295-7330.

October 17th Update – Frankly we’re shocked this very rare ’97 Mazda MPV 4×4 has yet to sell and now with a price under three large, we expect this MPV won’t last long now.

September 28th Update – Sometimes we get a bit ahead of the seller’s intentions.  In the case of this ’97 Mazda MPV, the private seller posted a new listing for their Van at $3,250 just one week after deleting their original listing.  We suspect a deal fell through and they’re relisting at what the first buyer offered.

September 21st Update – we’re not at all surprised to confirm this very rare Mazda 4×4 minivan sold just days after the seller posted it.  These don’t come along very often and when they do, knowledgeable enthusiasts quickly scoop them up.

When it comes to new vehicle fads that show no signs of abating, van life and the Overlanding movement is clearly here to stay – especially as the recent pandemic forces citizens to look for alternative means of entertainment. That might explain why a vehicle like this four-wheel-drive 1997 Mazda MPV was ahead of its time and not exactly a sales success when it was new, but today is incredibly useful. This rare Mazda was first listed in September 2020 on Craigslist in Hackensack, New Jersey revised price of $3,250, which is $700 lower than their initial ask of $3,950. Comparing this price against the NADA Pricing Guide confirms this private seller has this rare MPV priced below the “High Retail” number of $5,450, and probably lower still than what a Radwood-era enthusiast would be willing to pay.

The concept of a wagon body with raised, four-wheel-drive suspensions and three rows of seats is still an obscure design today, replaced by the modern SUV that has overtaken car lots everywhere. However, the MPV in many ways was ahead of its time in terms of where consumers would eventually migrate to, caught between the decreasing popularity of station wagons and the interest in larger vehicles with greater visibility. But it was more than just a box on wheels, as the four-wheel-drive drivetrain was fairly trick, allowing drivers to lock the center differential to keep power flowing to both axles in sticky situations. The MPV was also a standout for having four true doors instead of sliders, and an interior featuring center row captain’s chairs and a rear bench. Yes, every SUV in America would soon have these same features, but a Japanese wagon paved the way. You may say the Subaru Outback launched the movement, but the MPV created it – and did it with a third row of seats, something even the Outback can’t claim.

The MPV’s main failure was not introducing a V6 and all-wheel drive soon enough. If one trait of American consumers has remained constant, it’s the desire for more of everything – and the Mazda’s competitors were quick to offer it. Today, they have all but disappeared from American roads as its popularity, and sales numbers, waned in the twilight of its tenure in U.S. showrooms. The seller doesn’t provide much in the way of details, but the pictures show what looks to be a clean example with an interior that hasn’t yet been converted to rows of storage cubbies, cooking apparatuses, and inflatable mattresses. Will it become a some hip Instagrammer’s Overlanding rig, destined to live out its days as a hashtag on social media, or will an enterprising son or daughter of the Radwood era recognize this is the perfect family vehicle to park alongside their NA Miata? I, for one, hope it’s the latter. Good luck with the purchase if you decide to make a move on this rare MPV 4×4!